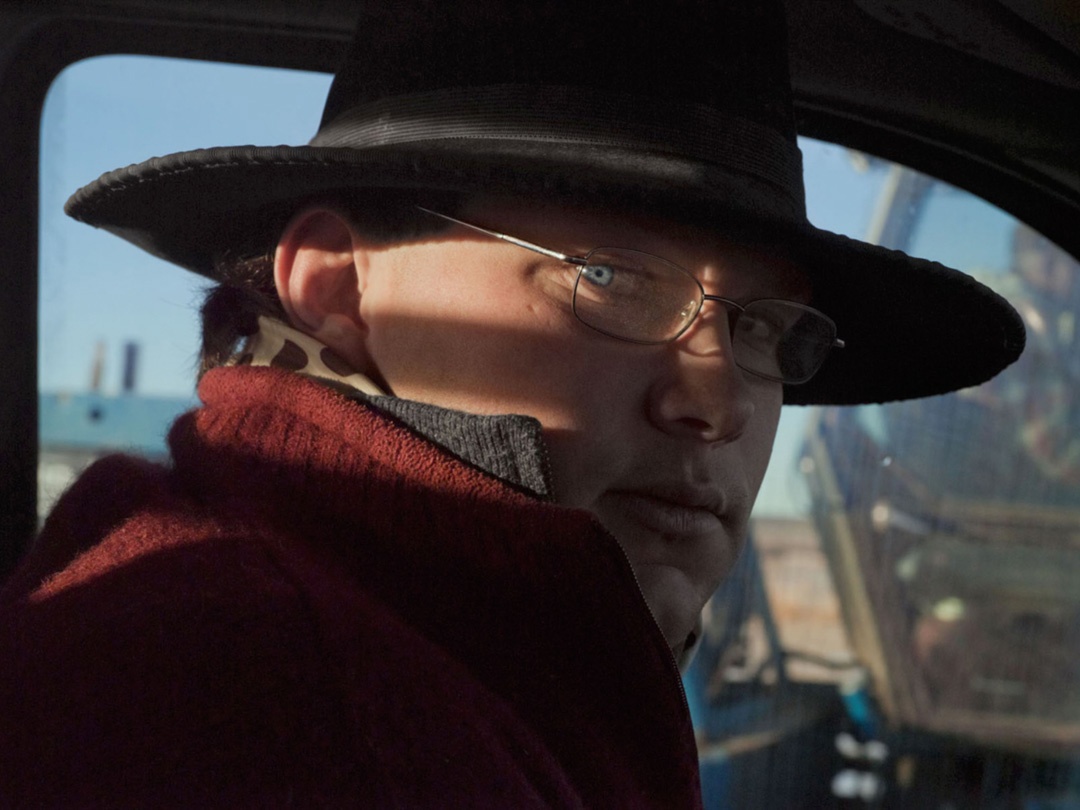 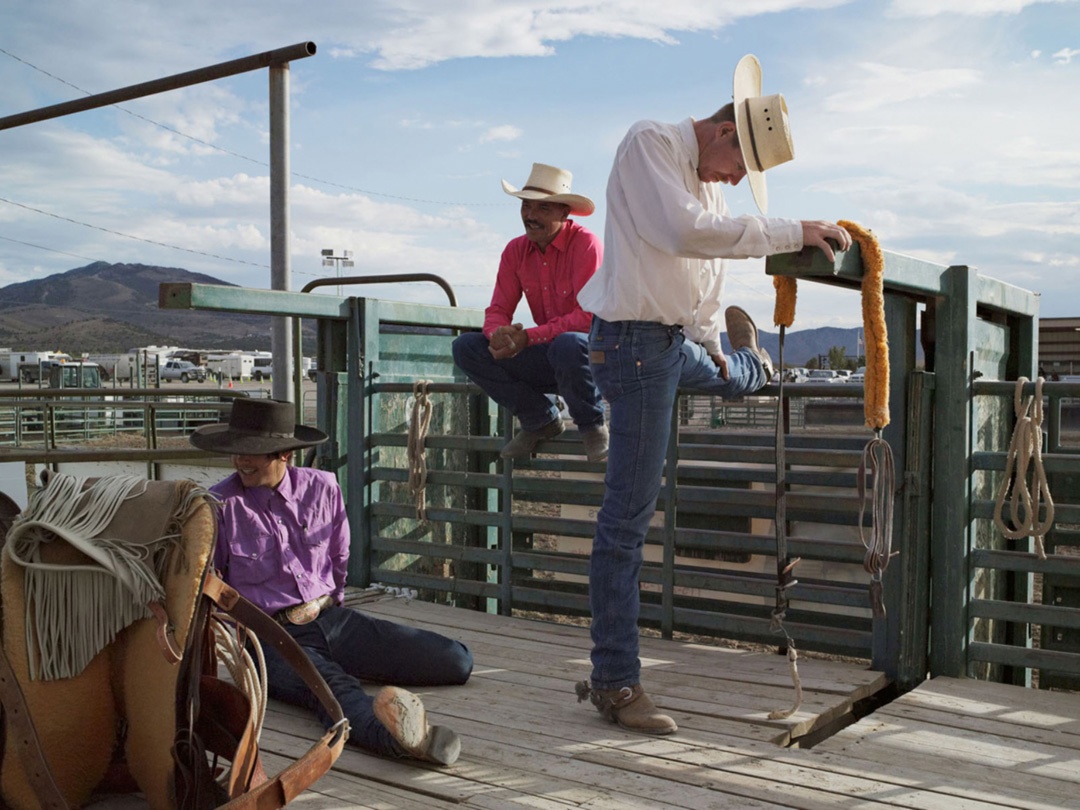 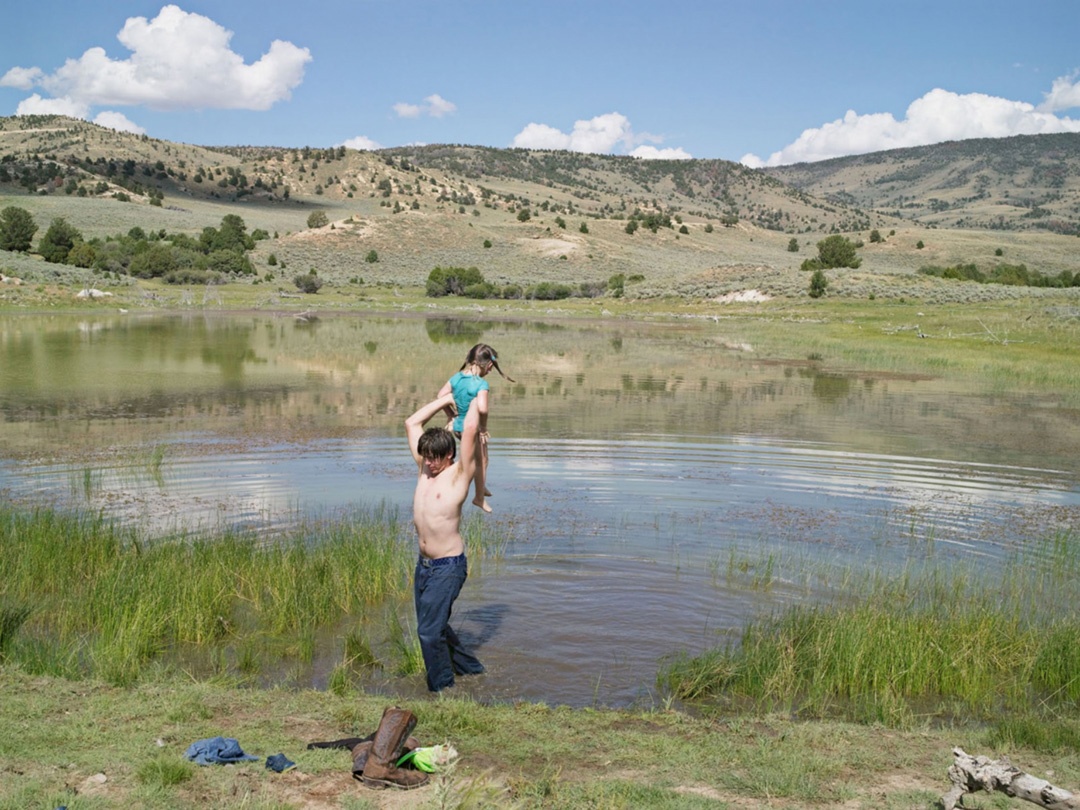 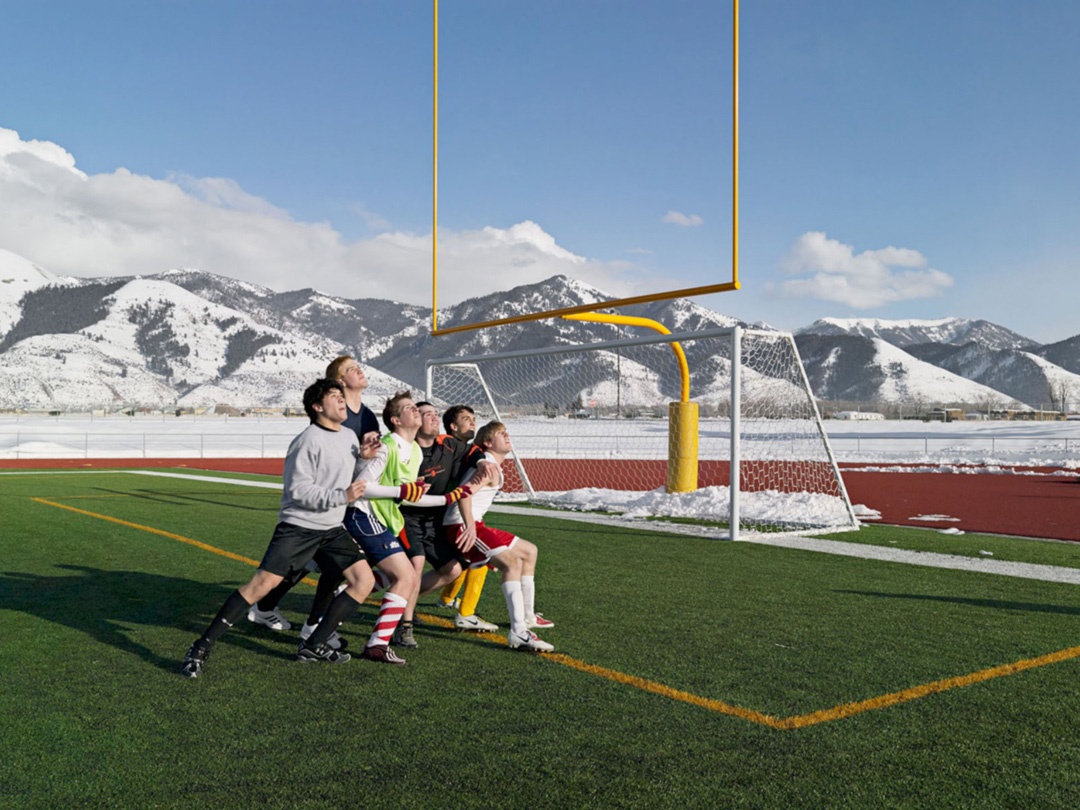 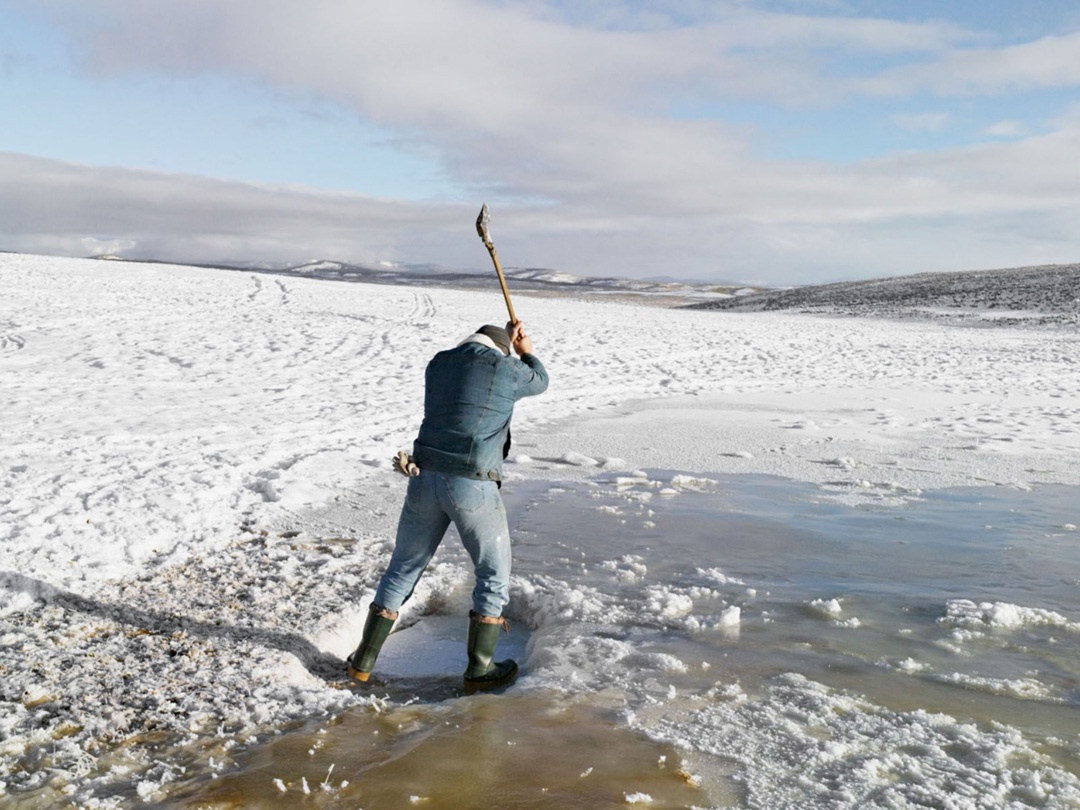 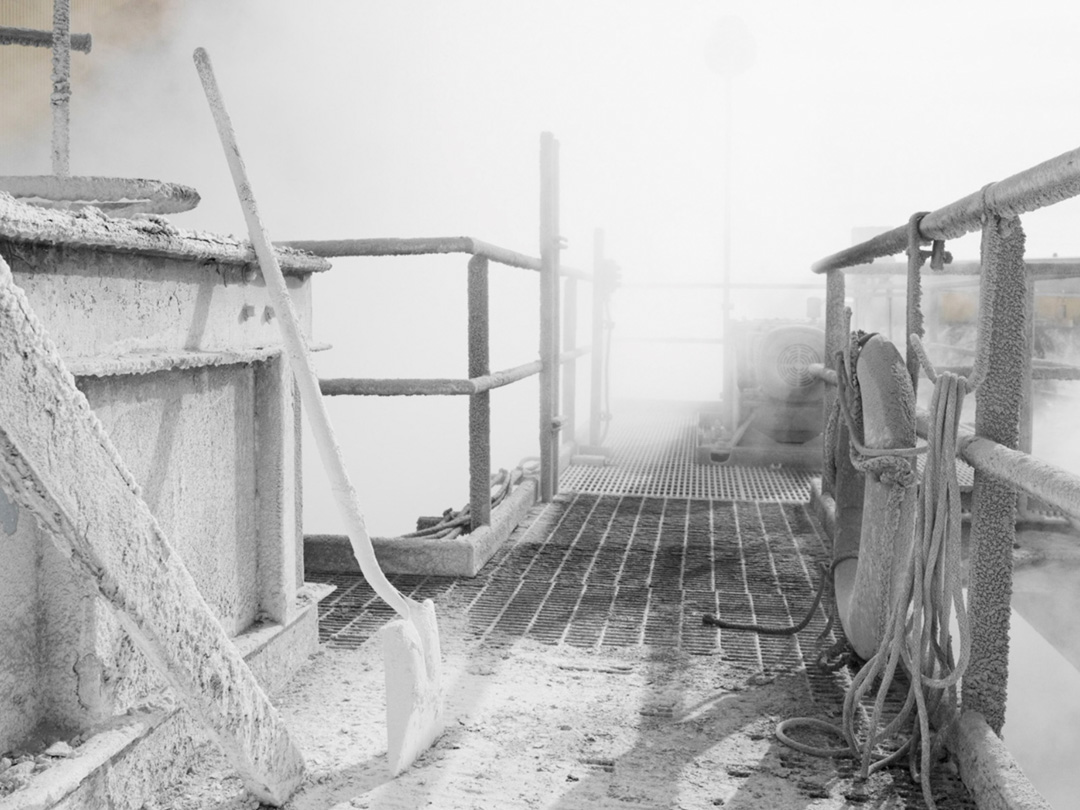 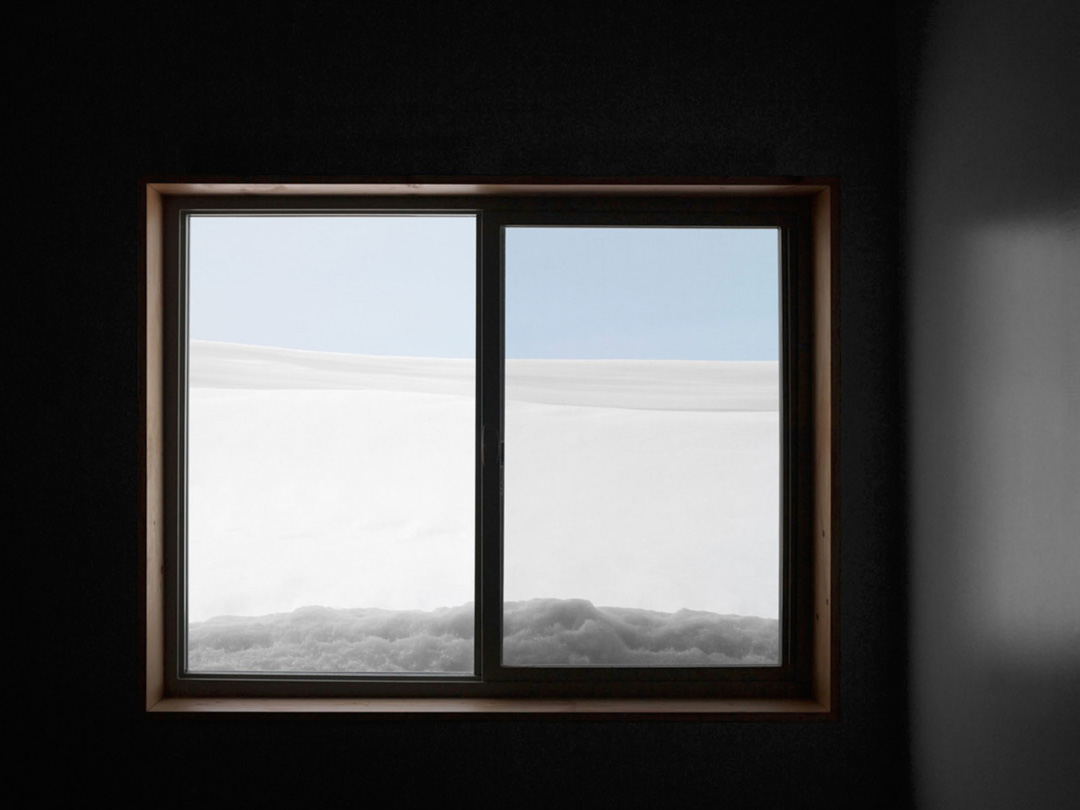 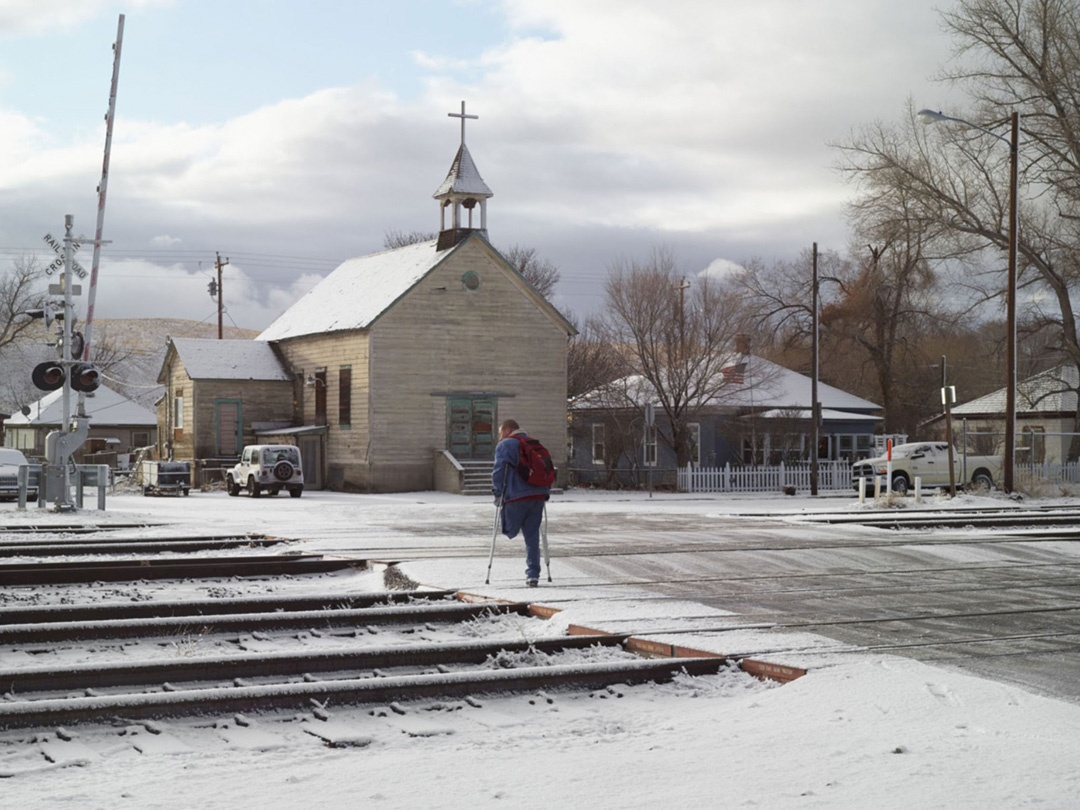 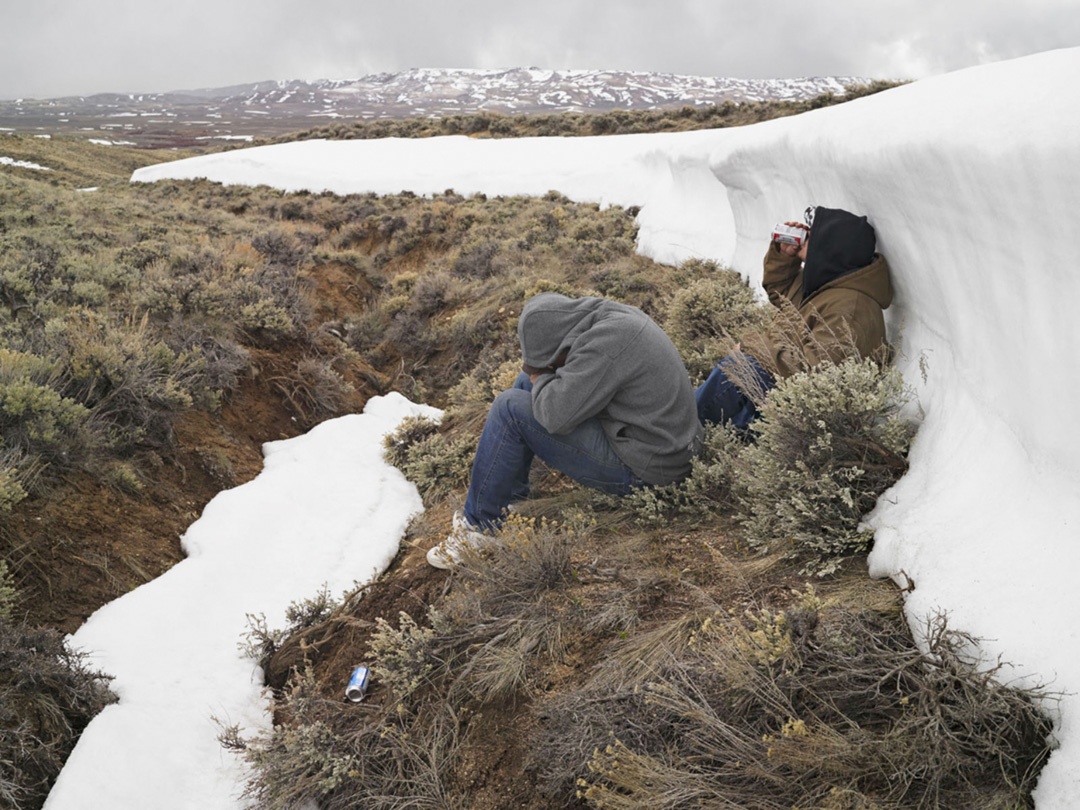 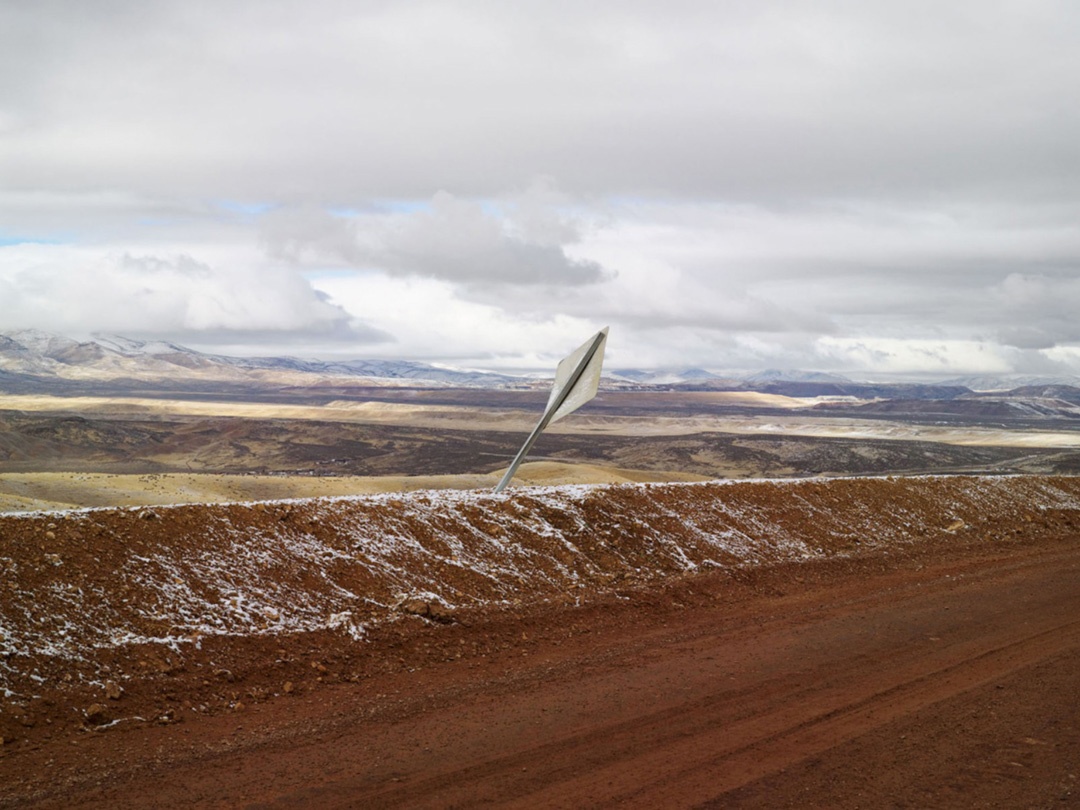 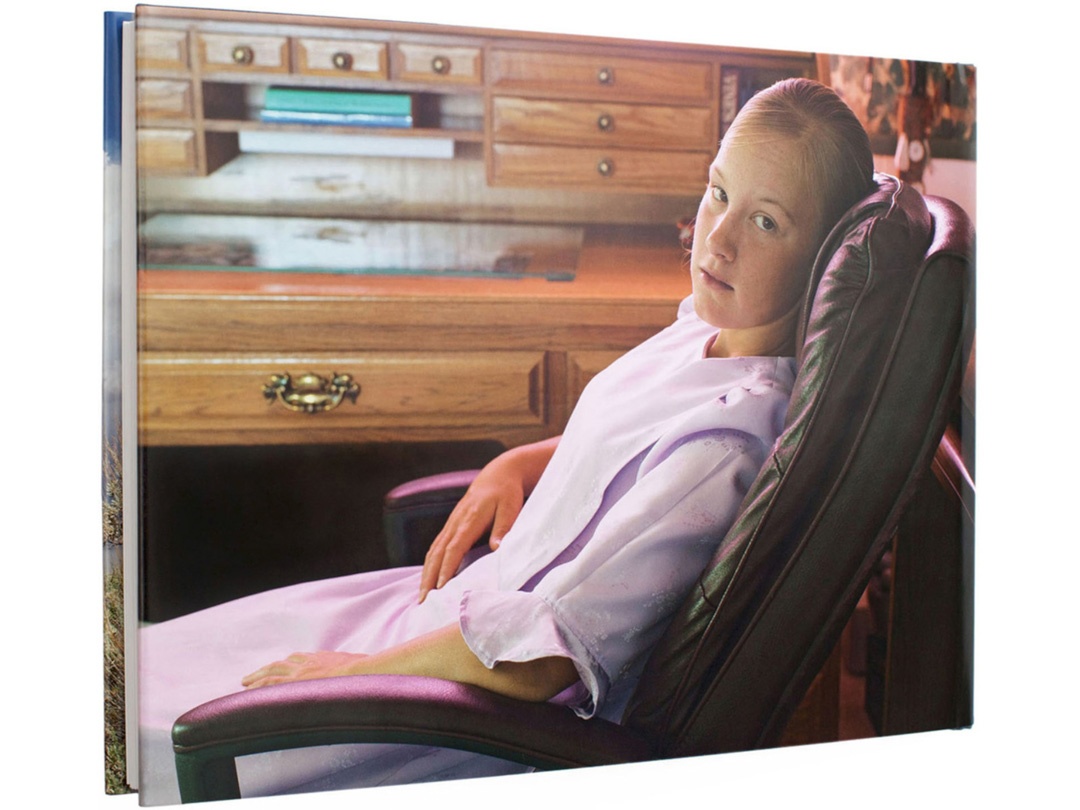 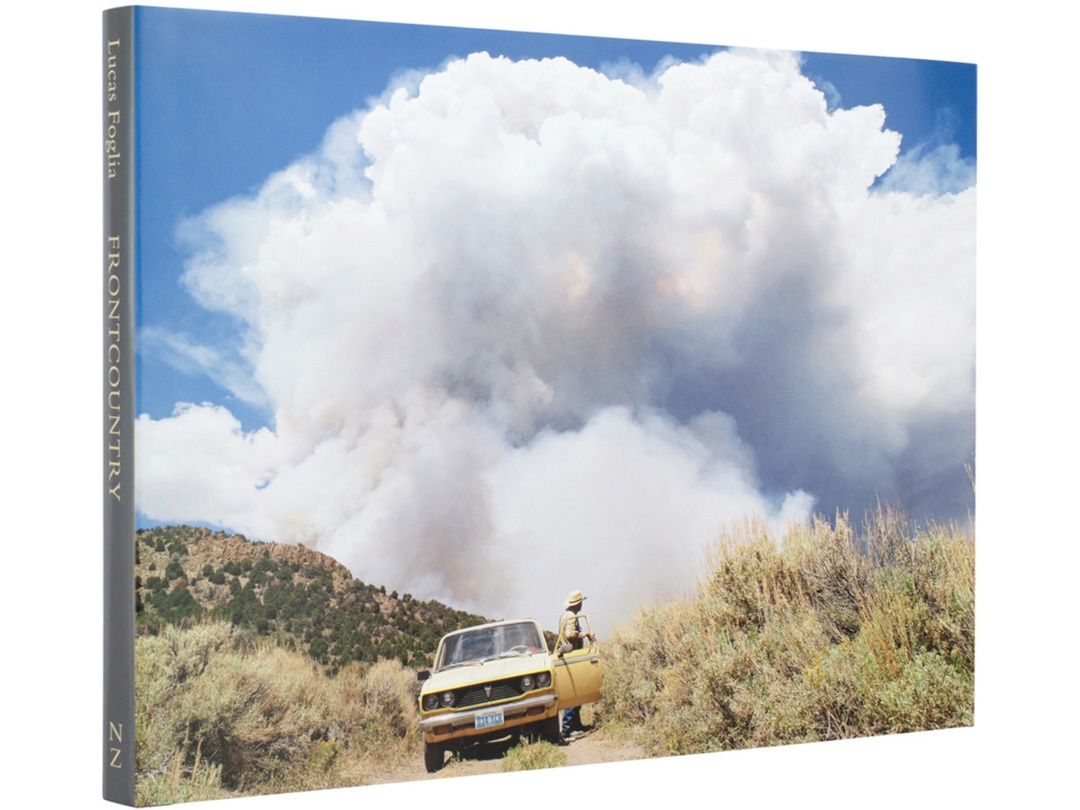 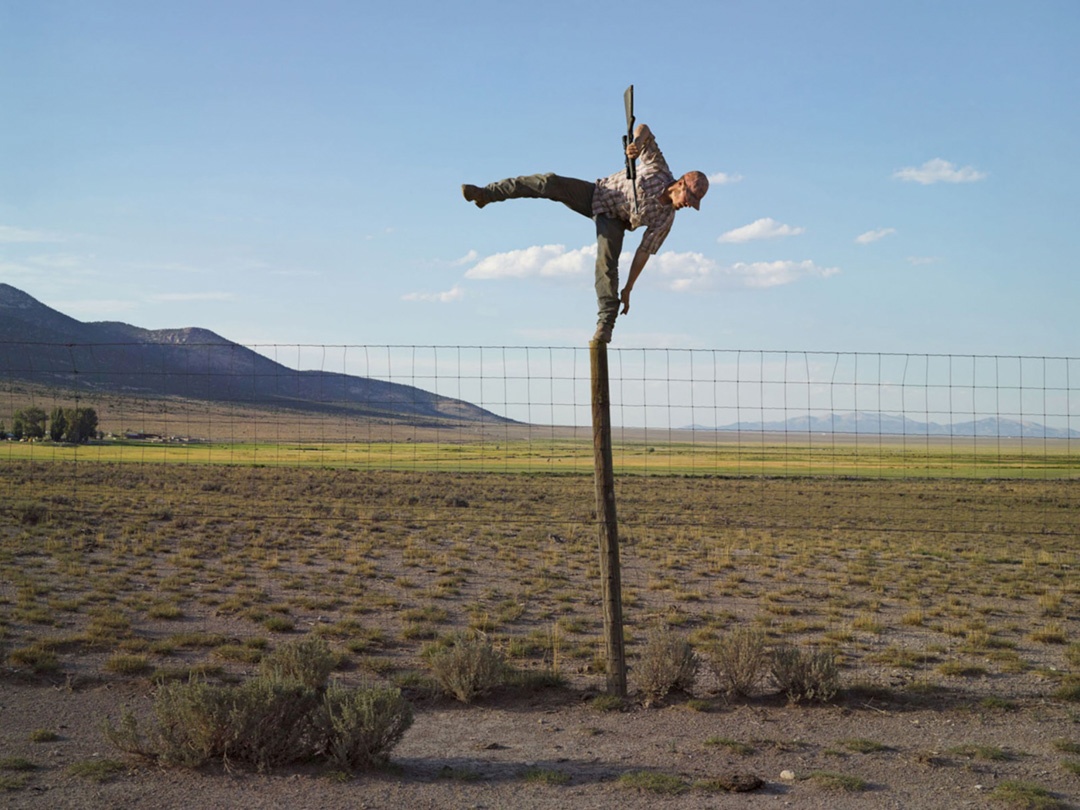 Between 2006 and 2013, Lucas Foglia (1983, USA) traveled throughout rural Idaho, Montana, Nevada, New Mexico, Texas, and Wyoming to report on a boom in mining and energy development that is transforming the contemporary landscape there – often in the backyards of generations-old ranching communities.

Frontcountry is a photographic account of the people that Foglia encountered, as he made his way through the region while recording their life stories. The often paradoxical relationship between this landscape – some of the least populated regions in the United States – and the small communities relying on it to support their livelihood is a central theme here. It is a record of two very different life styles (‘cowboys’ versus the ‘mining industry’) that somehow coexist. That is to say, although mining can cause serious damage it is becoming an economically attractive option for the locals, especially compared with ranching. Does this mean that the traditional agricultural lifestyle is also under threat of becoming extinct? Foglia’s main focus was on the documentation of the contemporary situation and thus leaves conclusions to the eye of the beholder but the visualization itself at least allows people to become more aware of the situation.

Frontcountry was recently published by Nazraeli Press and was mentioned in the books section of GUP#42, the Open Space issue. A selection of Foglia’s previous body of work, titled A Natural Order was featured in GUP#33, the Stories issue.