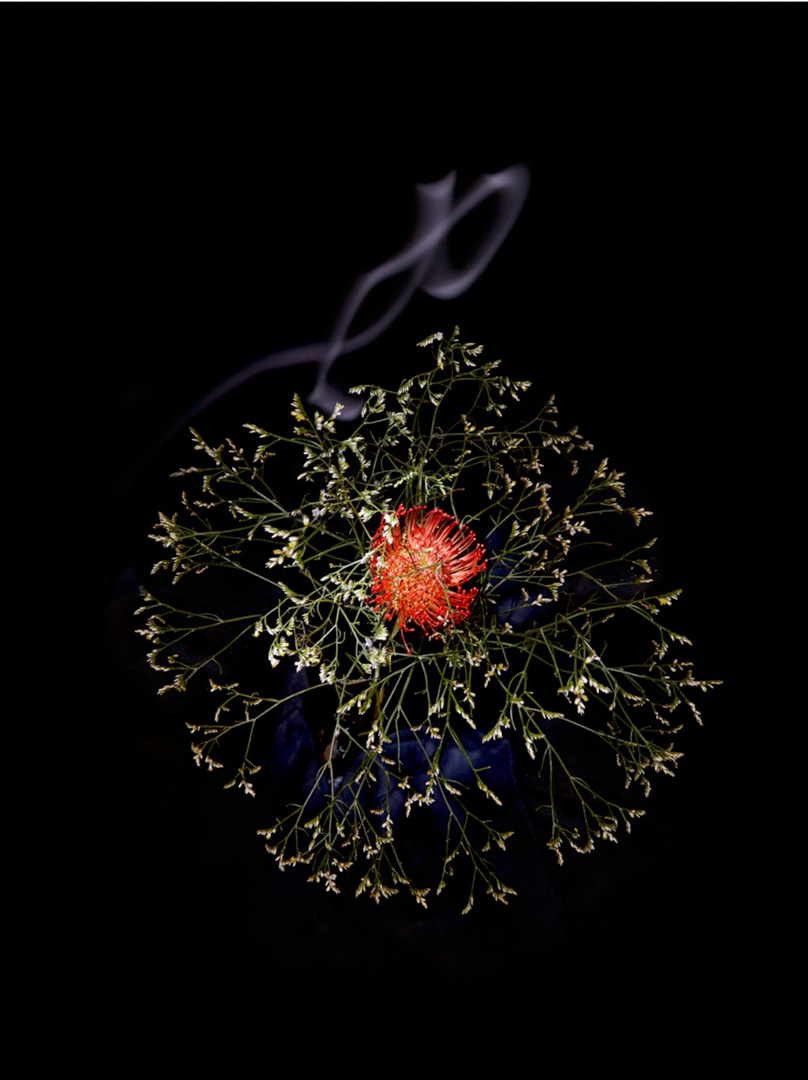 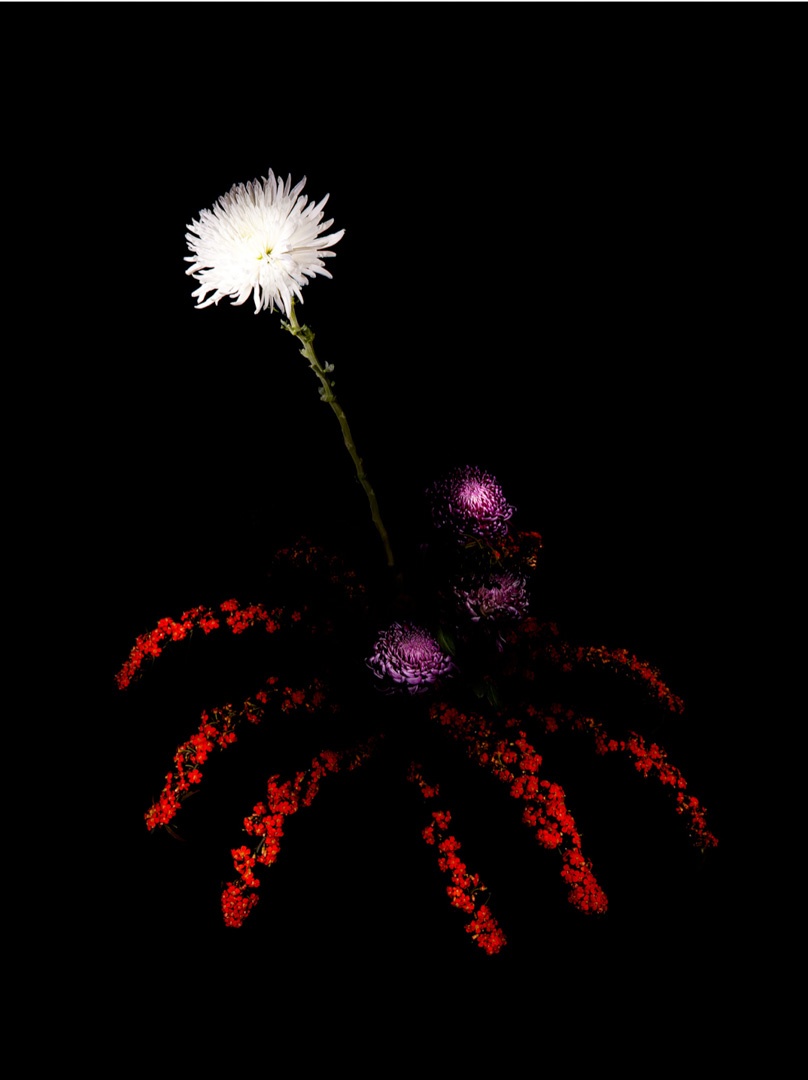 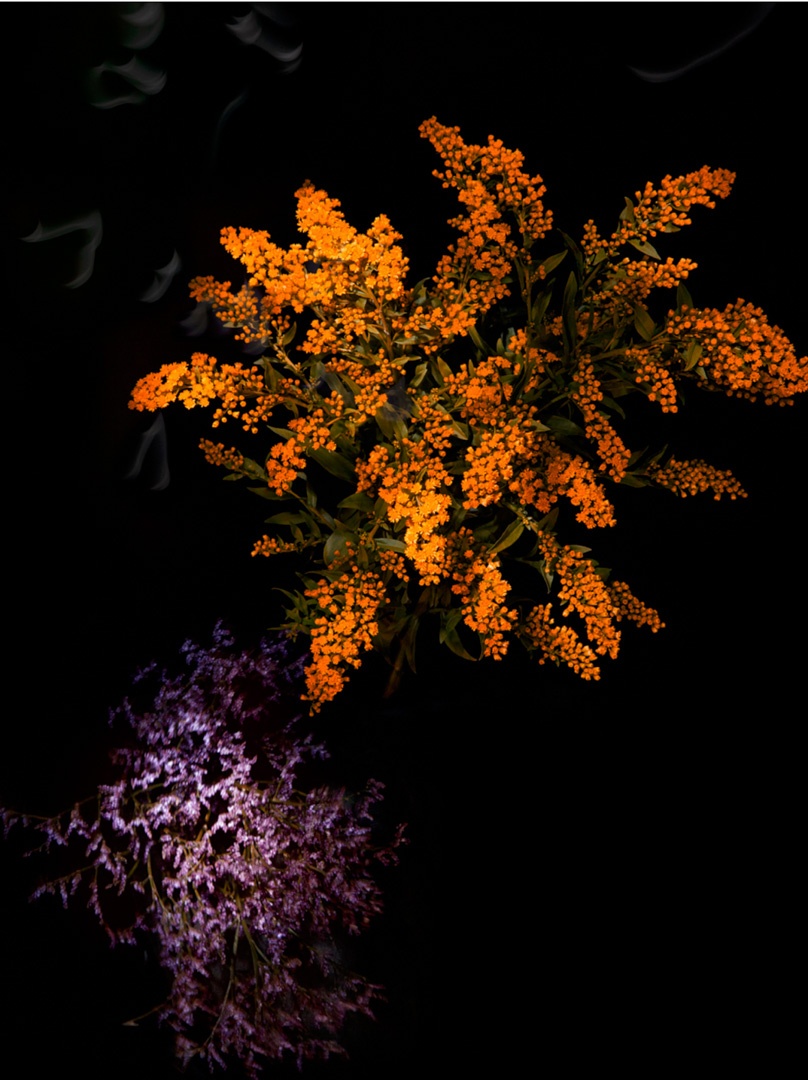 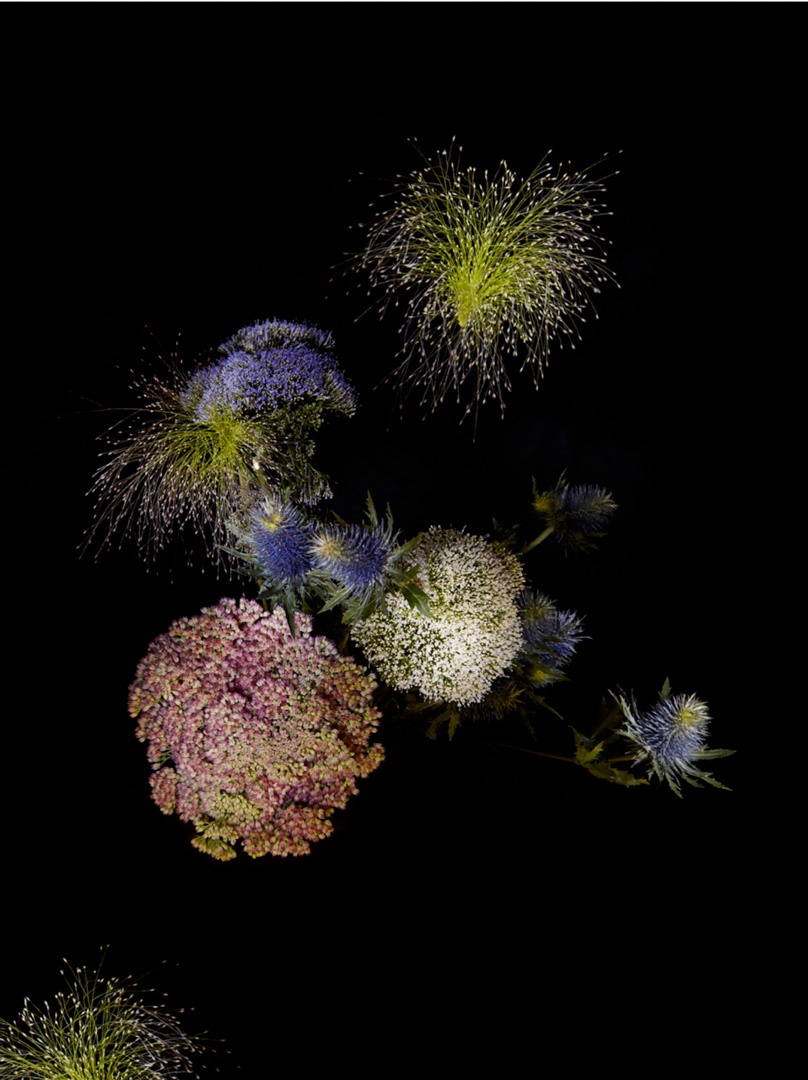 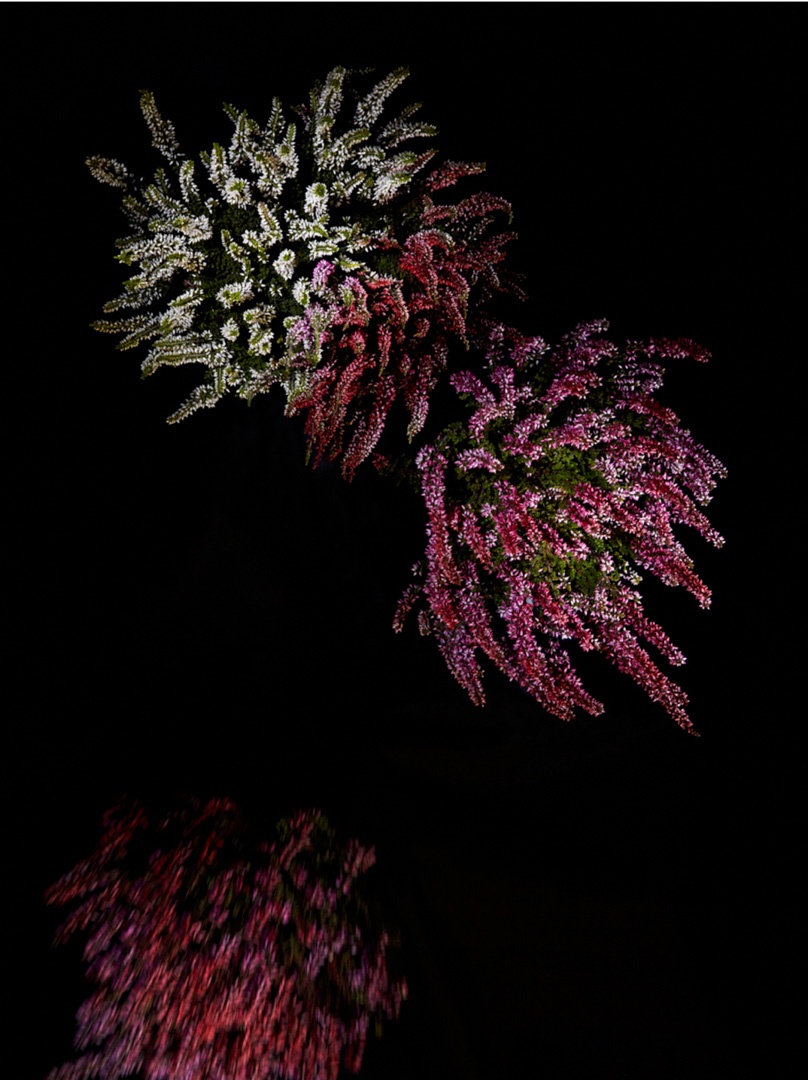 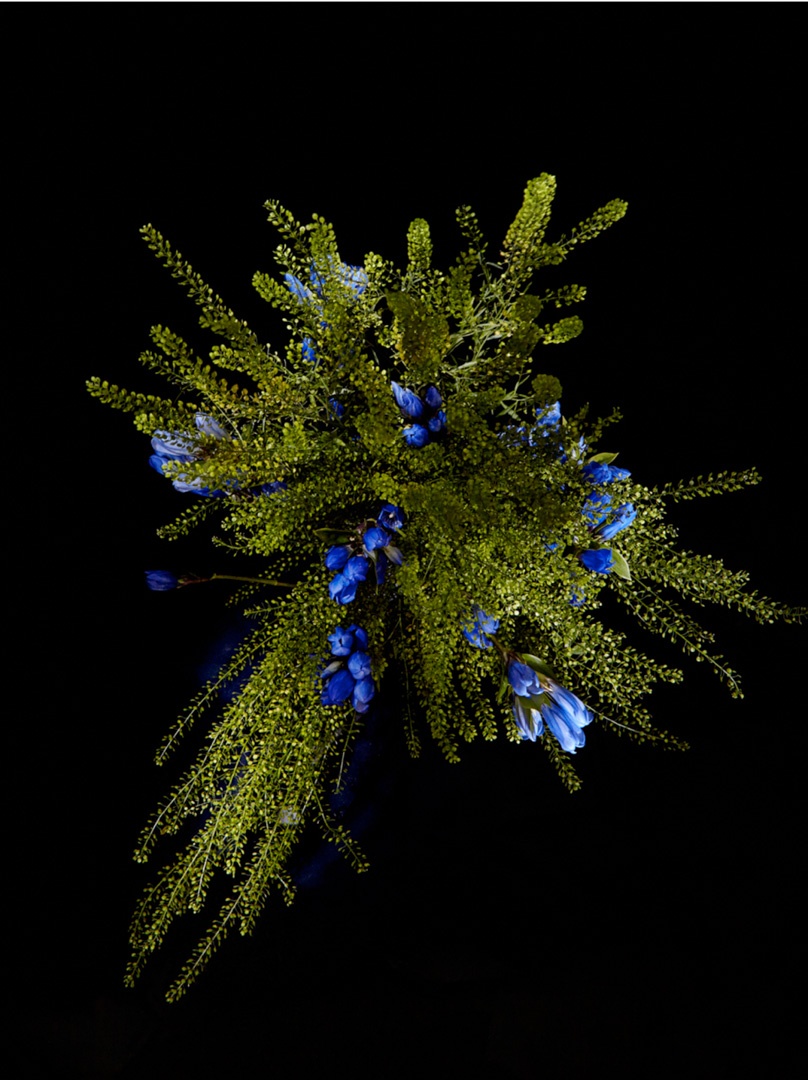 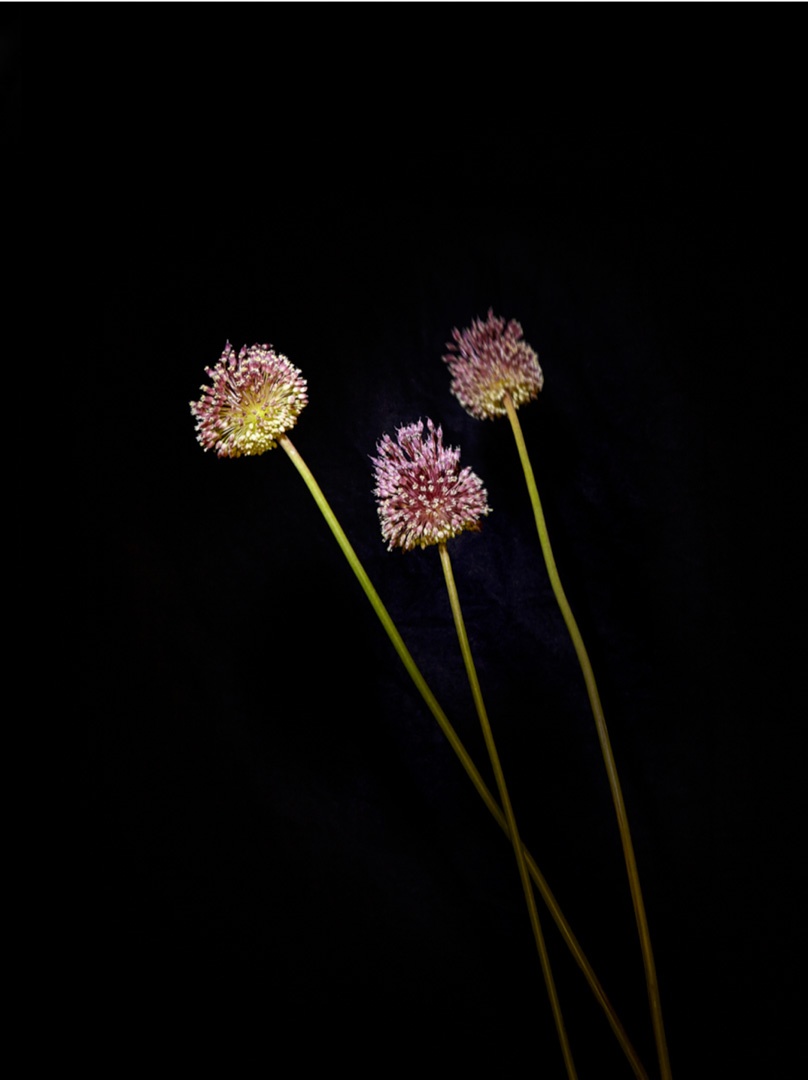 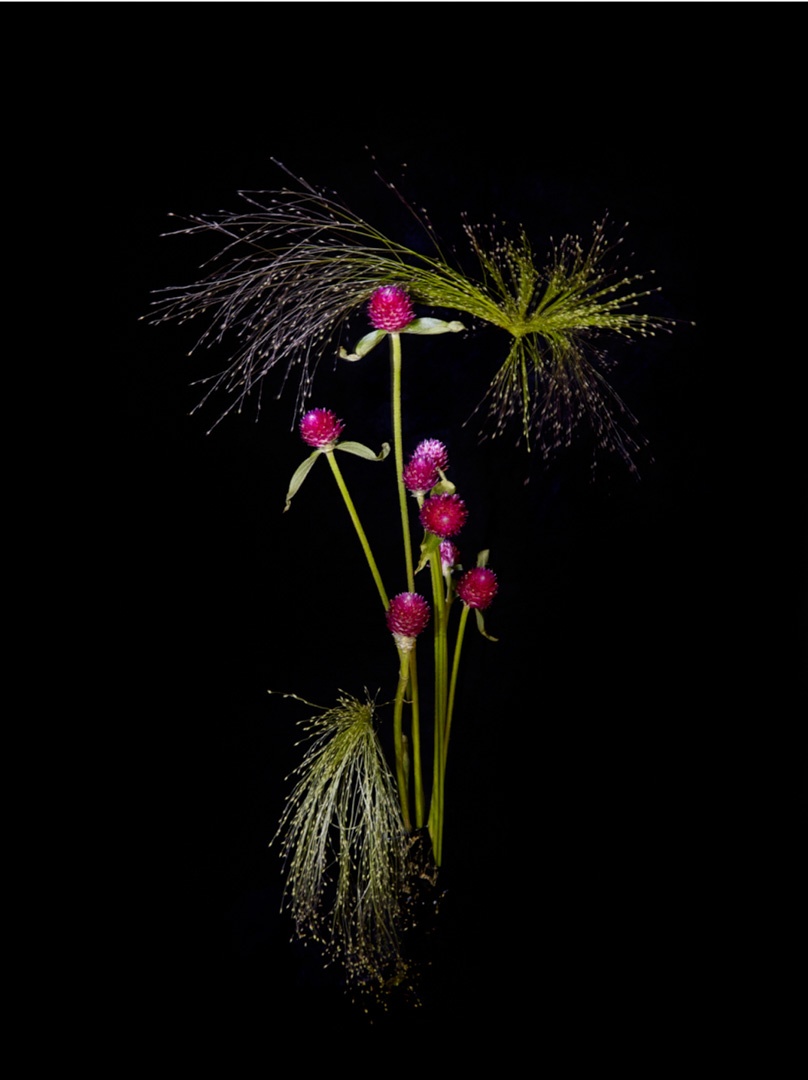 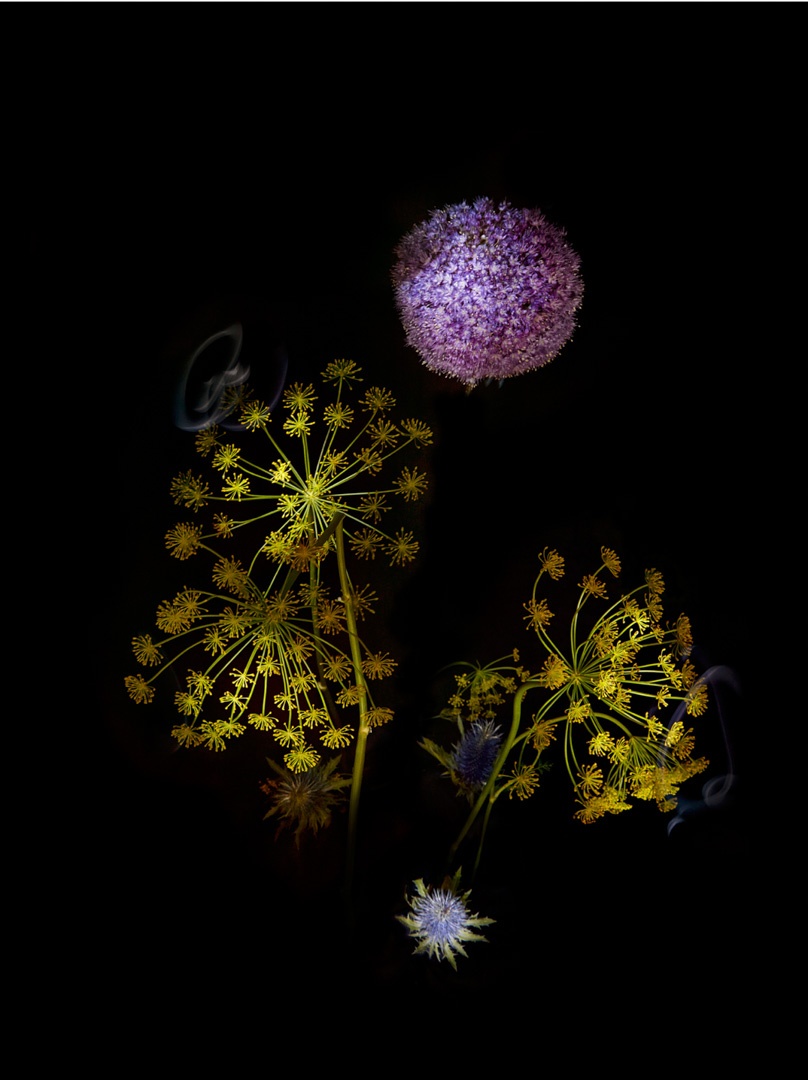 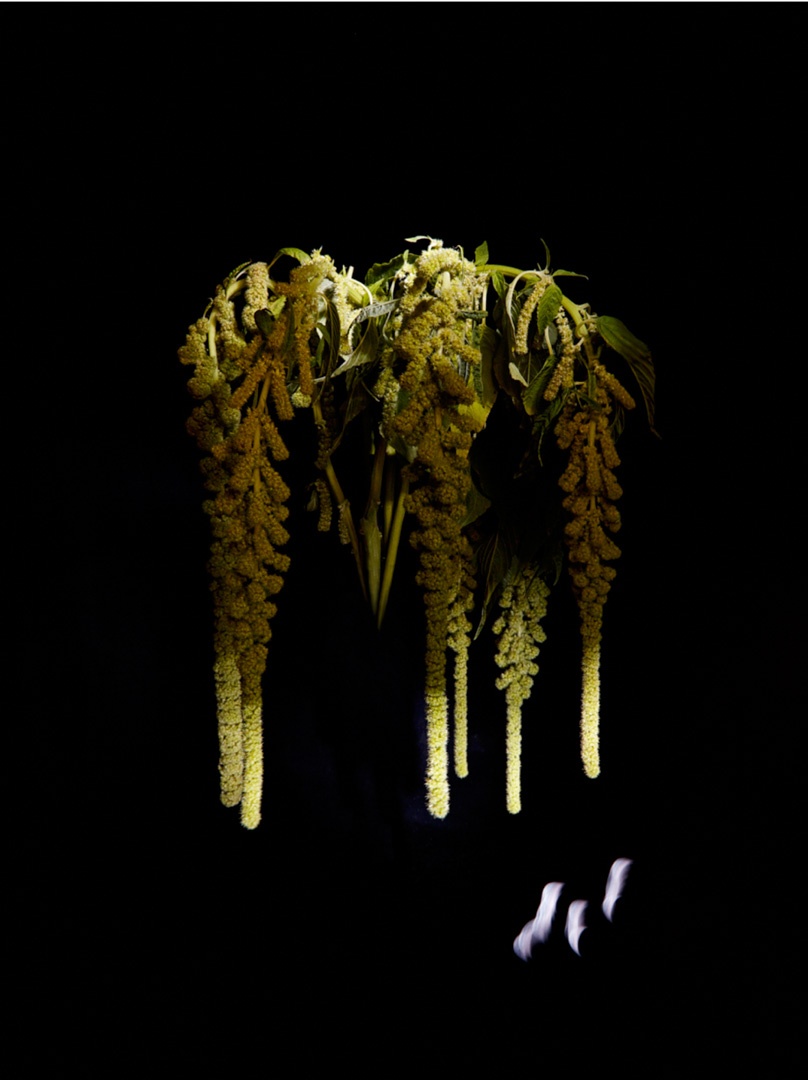 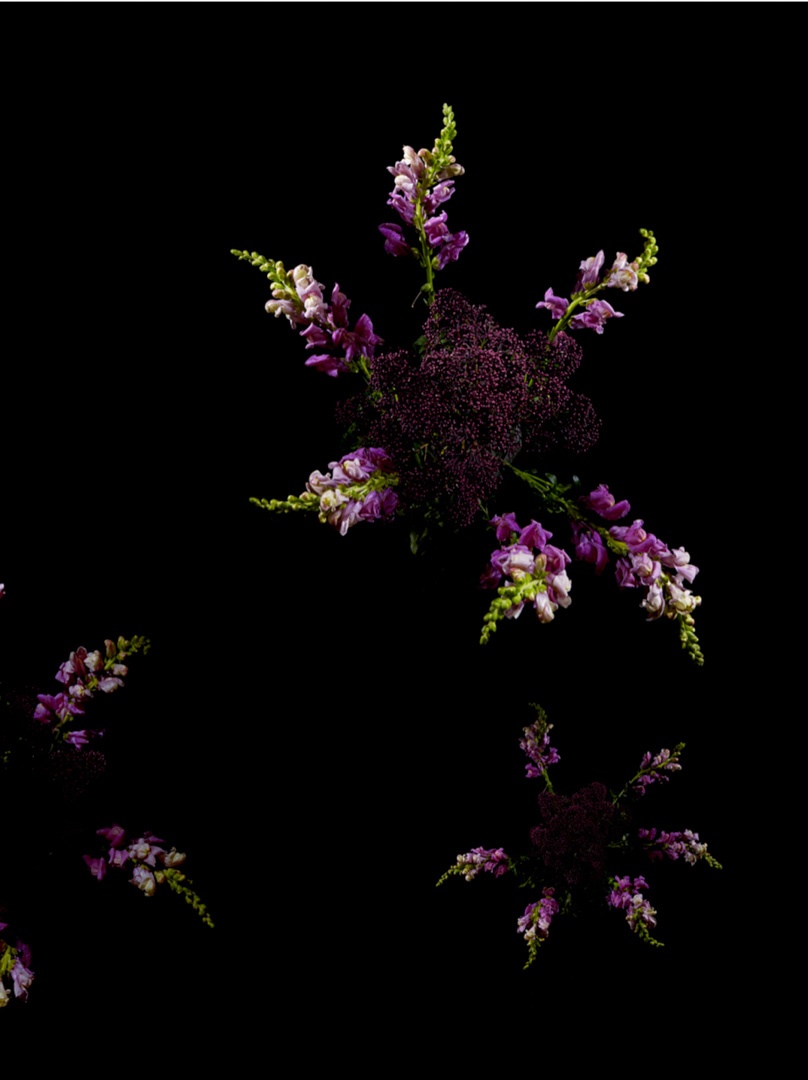 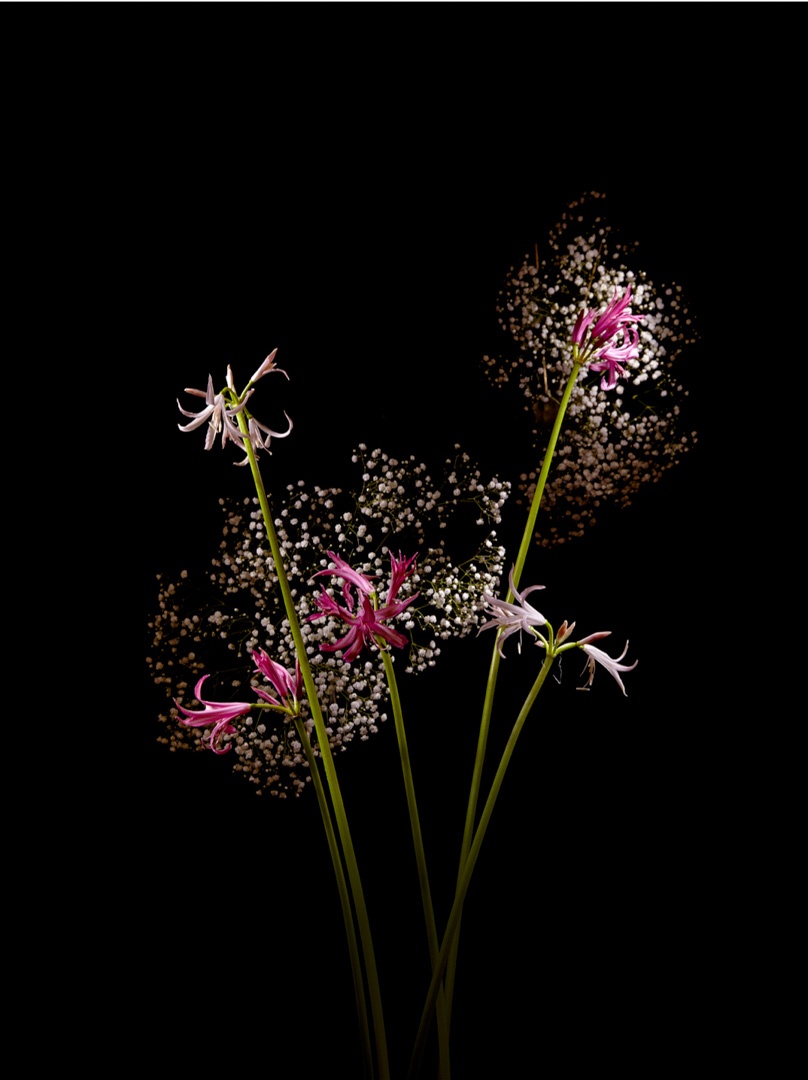 A burst of red, white and pink on a deep black background, colour spreading from a central source across the image. On first inspection, it looks like a firework, but on second glance it becomes clear that these colours aren’t coming from pyrotechnics, but from flowers. Sarah Illenberger (1976, Germany) has captured these vibrant images in the series Flowerwork, featuring plants such as deep blue tulips and a freshly-bloomed chrysanthemum in place of gunpowder. Spotlights add to the effect, making it seem as if there is light emanating from the inside, whilst small wisps of smoke continue to fool the eye. The pairing works incredibly well, visually and otherwise: some fireworks are in fact named after the flowers they look like, such as the peony, and both are used at times of celebration or commemoration. Illenberger’s images capture the illusive explosion, something which is known to be difficult to photograph in a refreshing and vivid way.