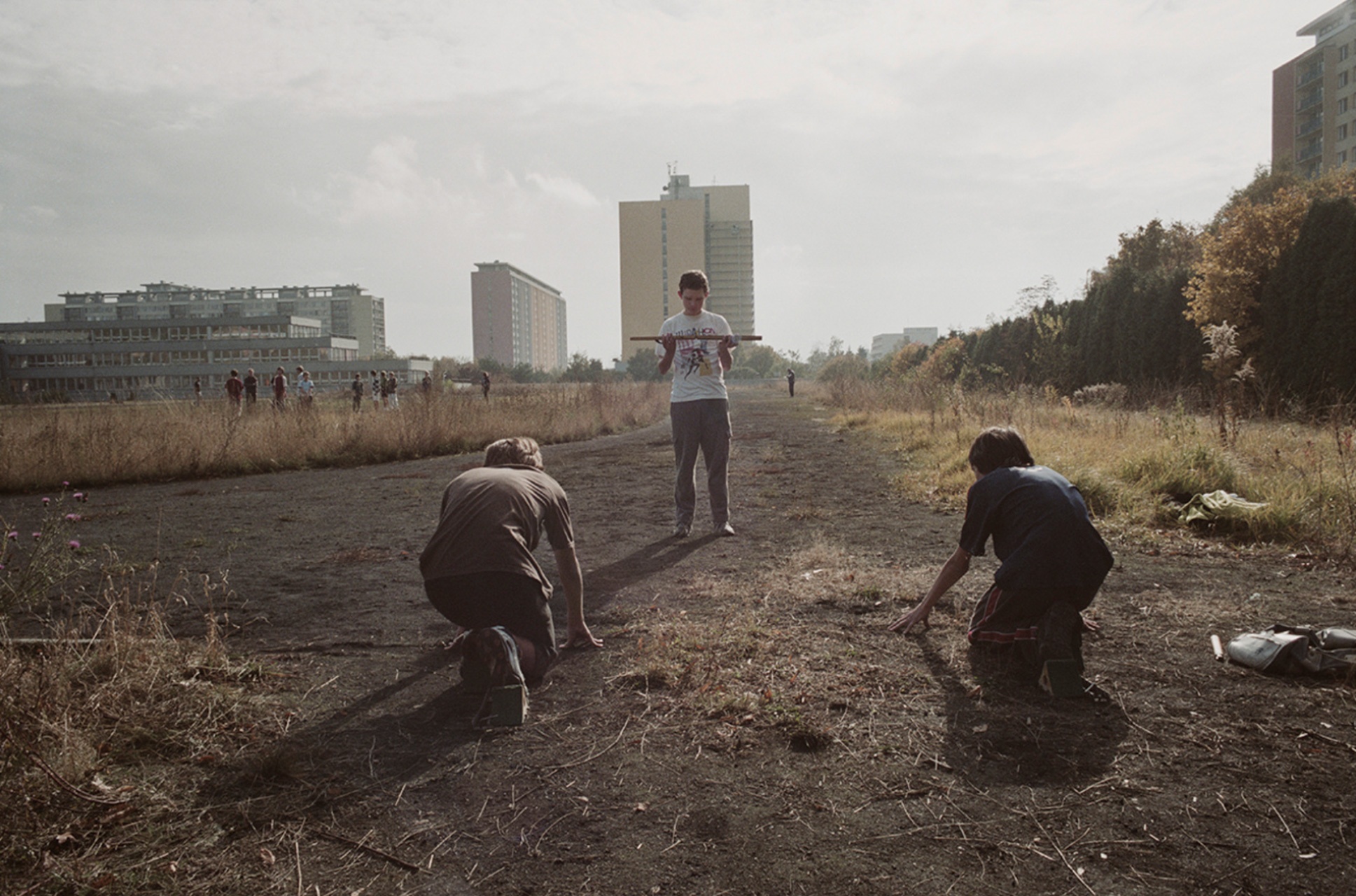 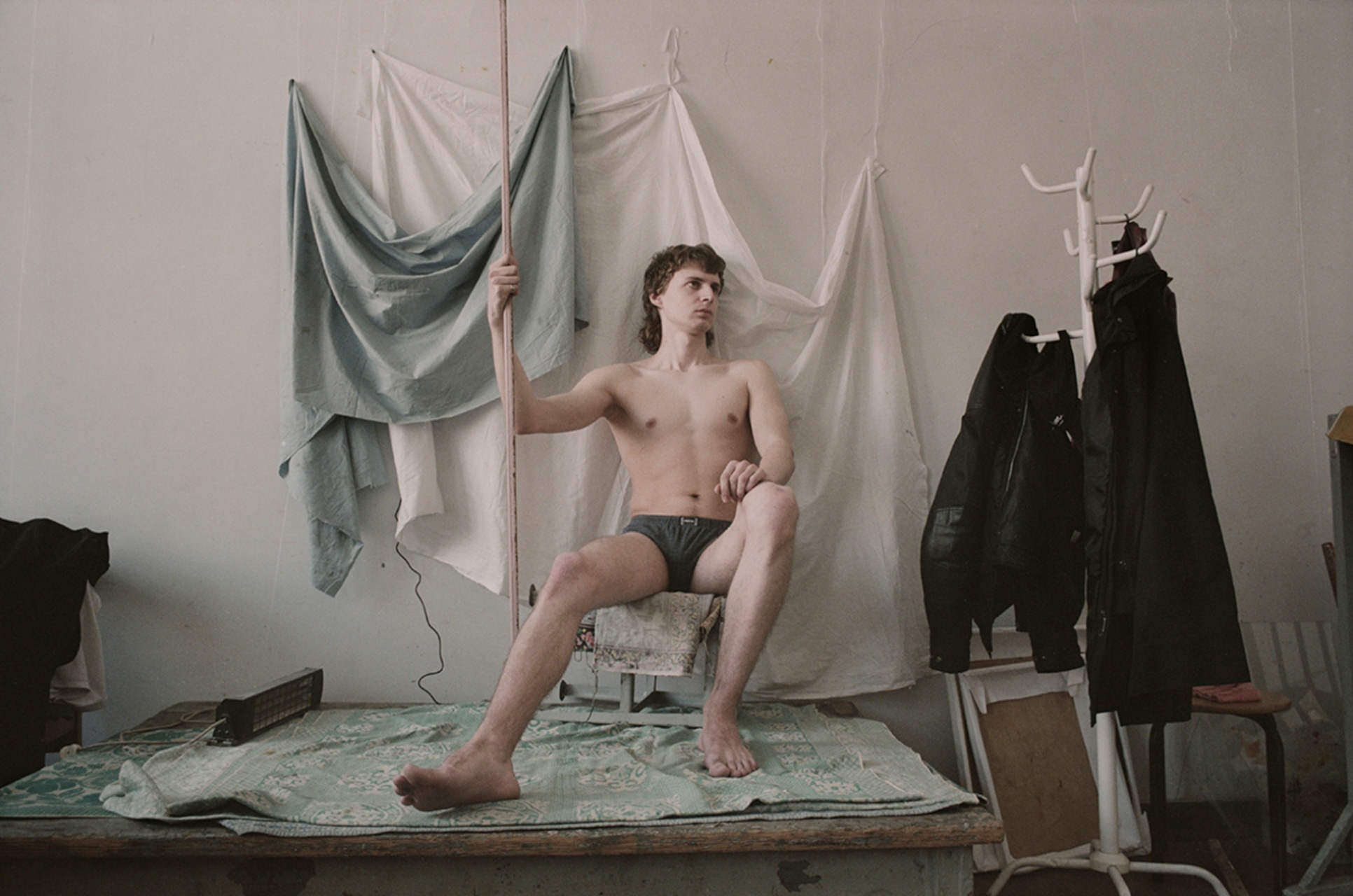 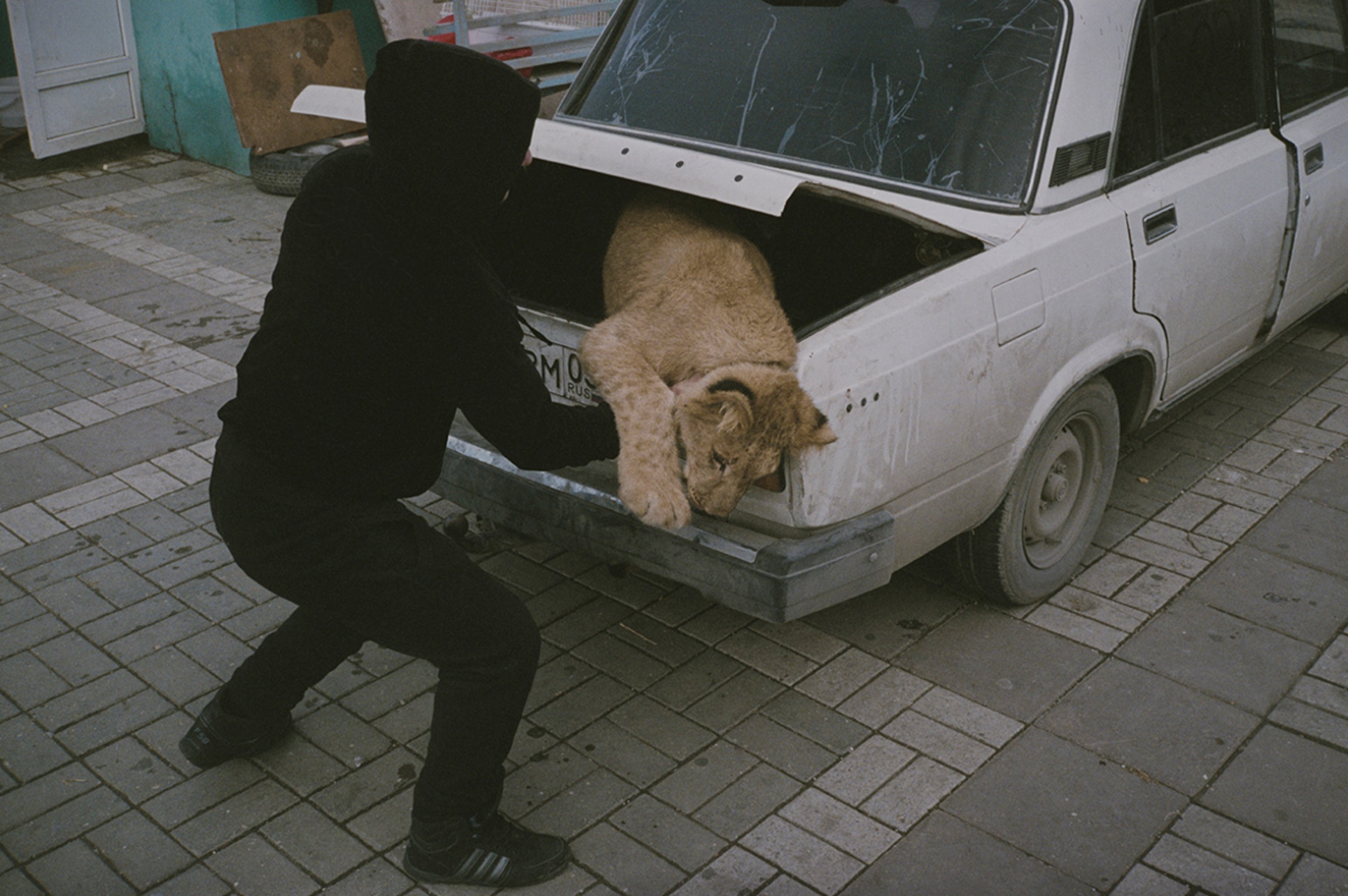 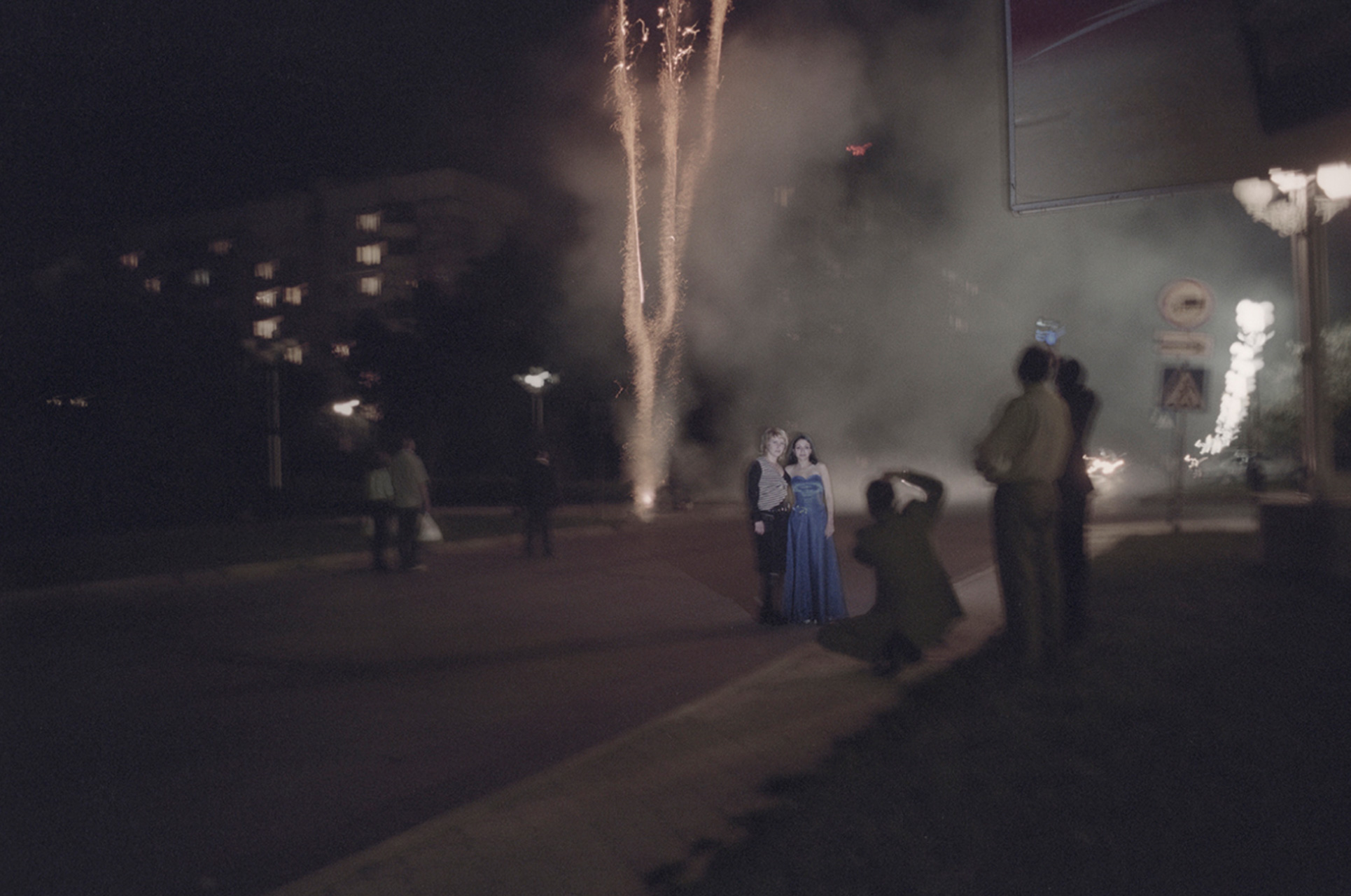 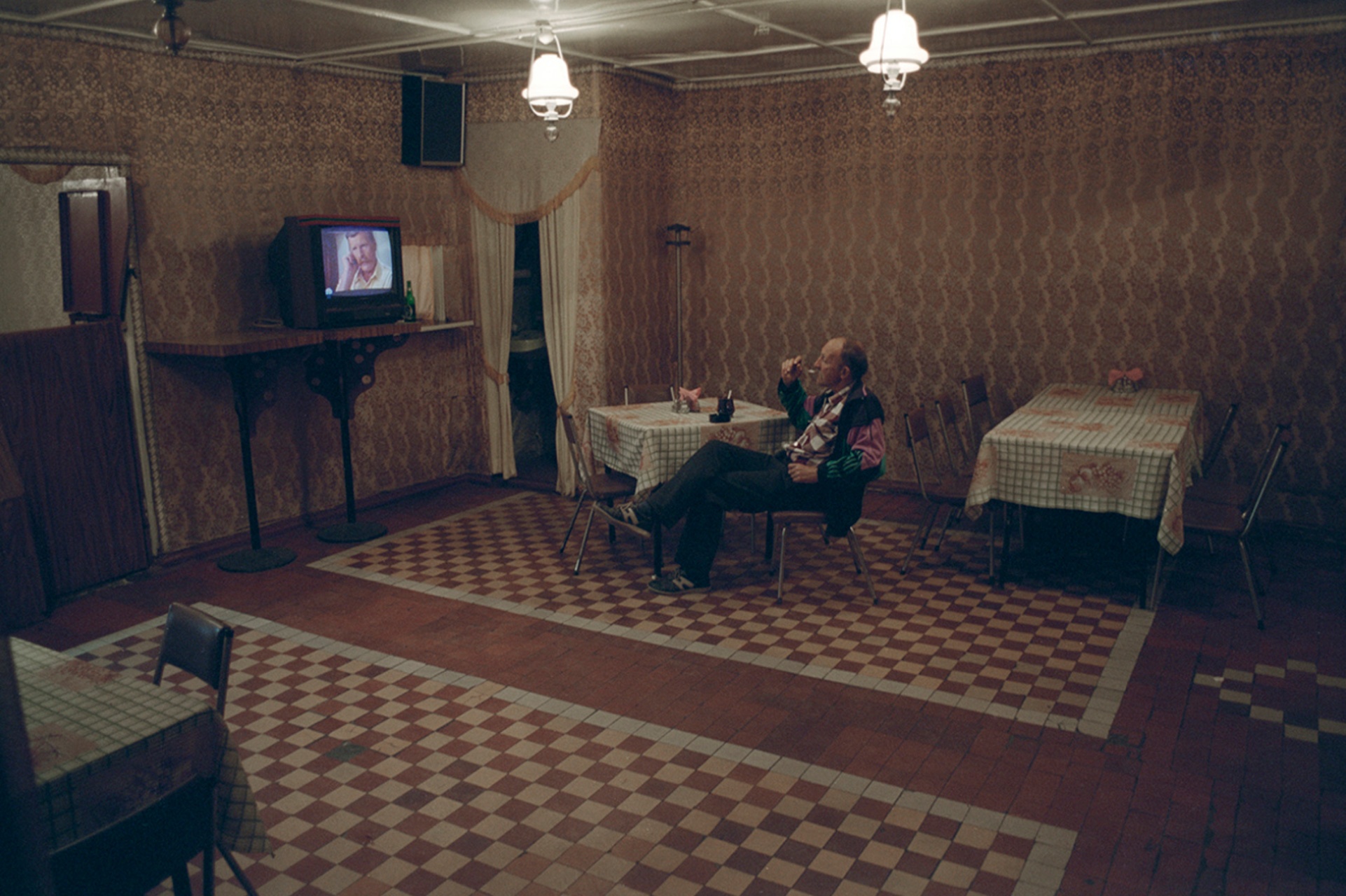 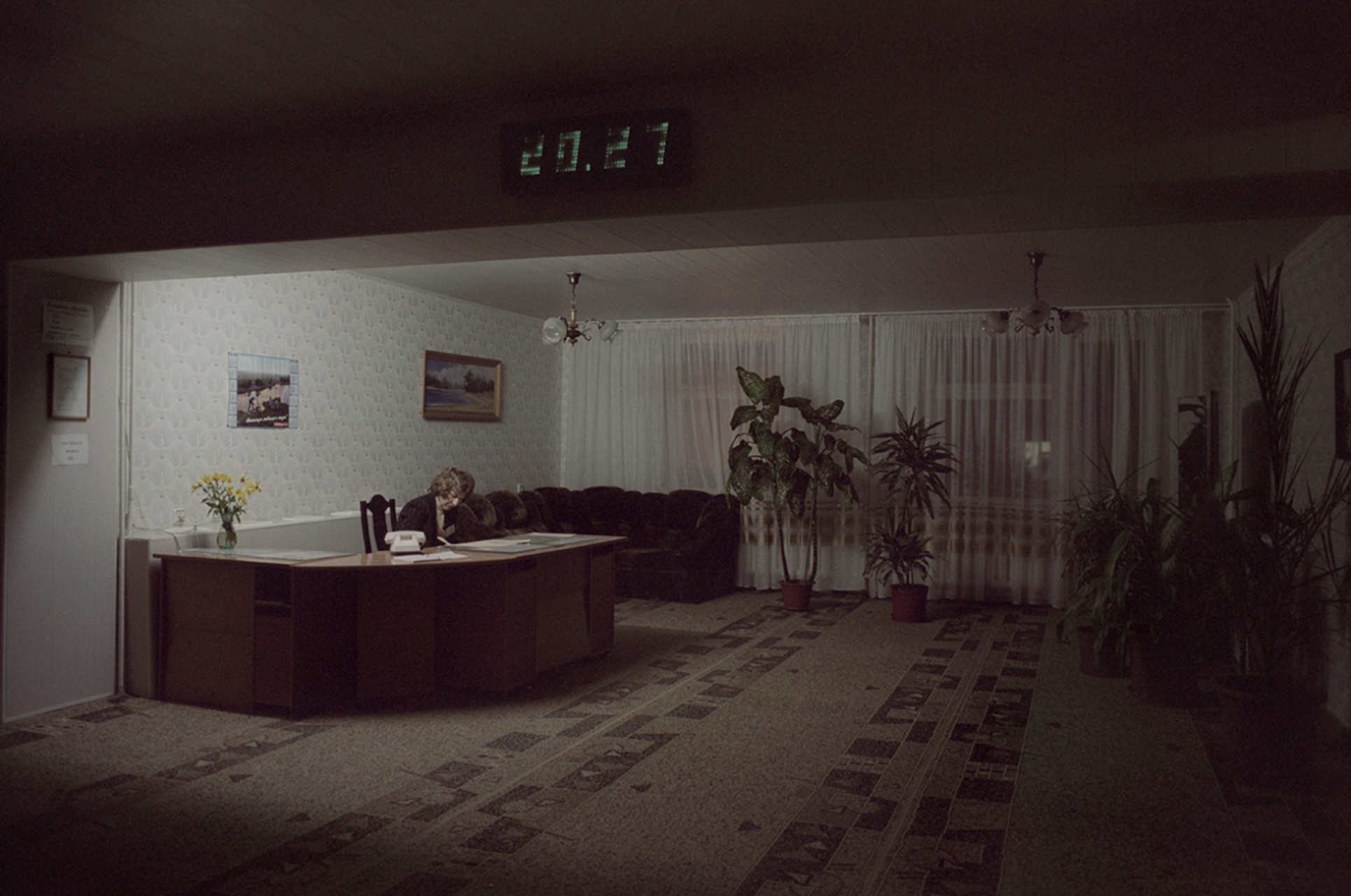 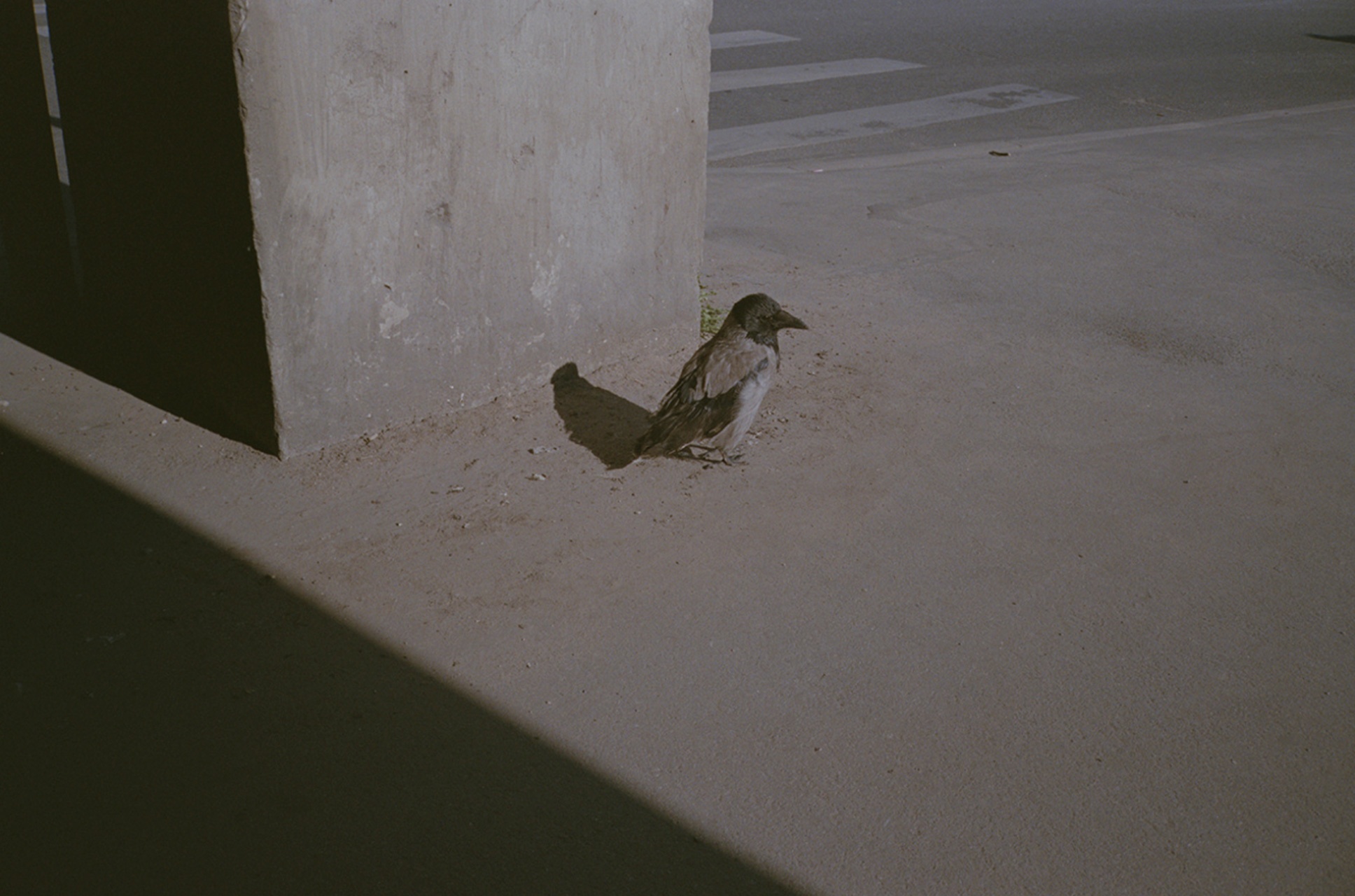 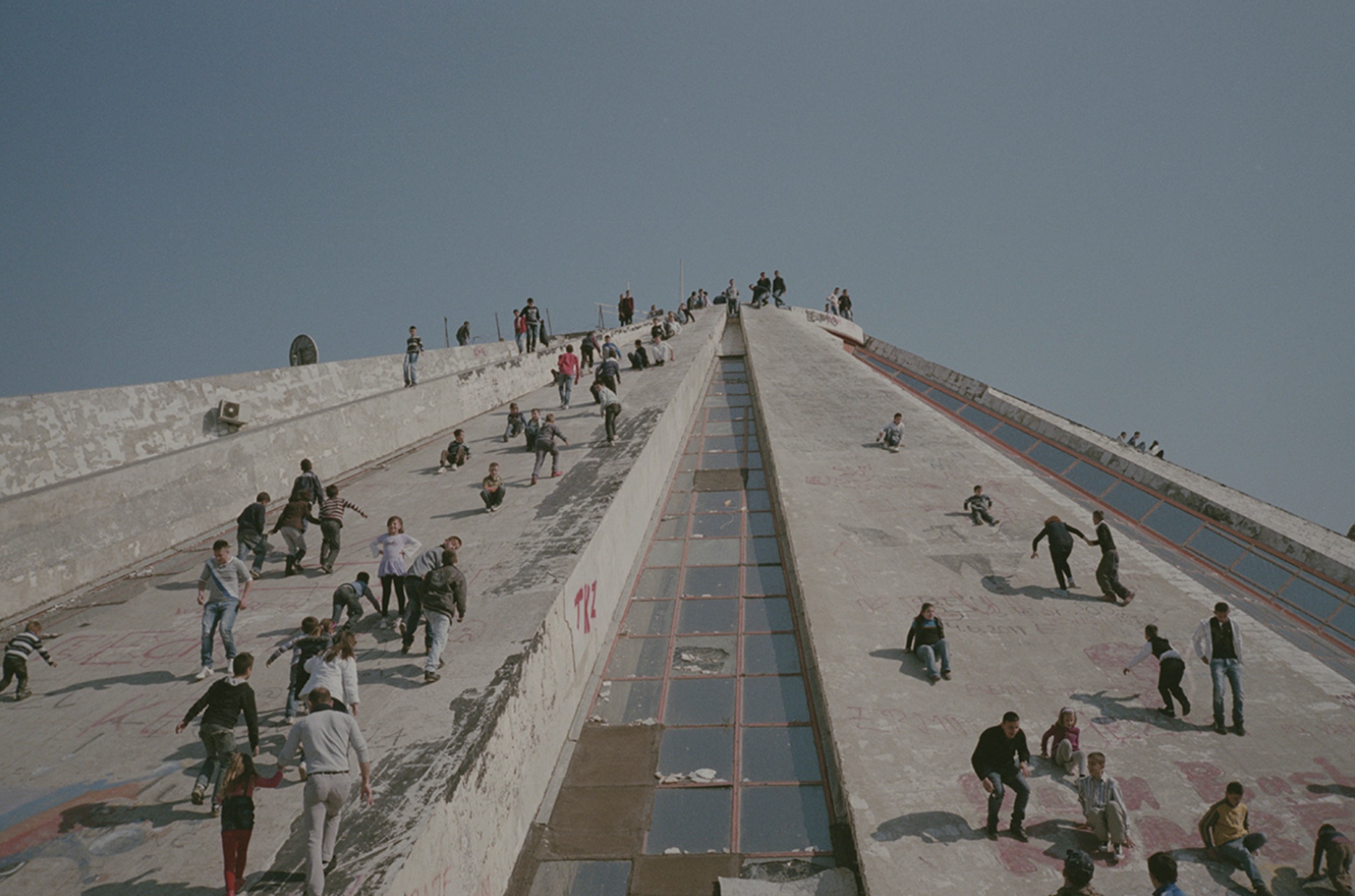 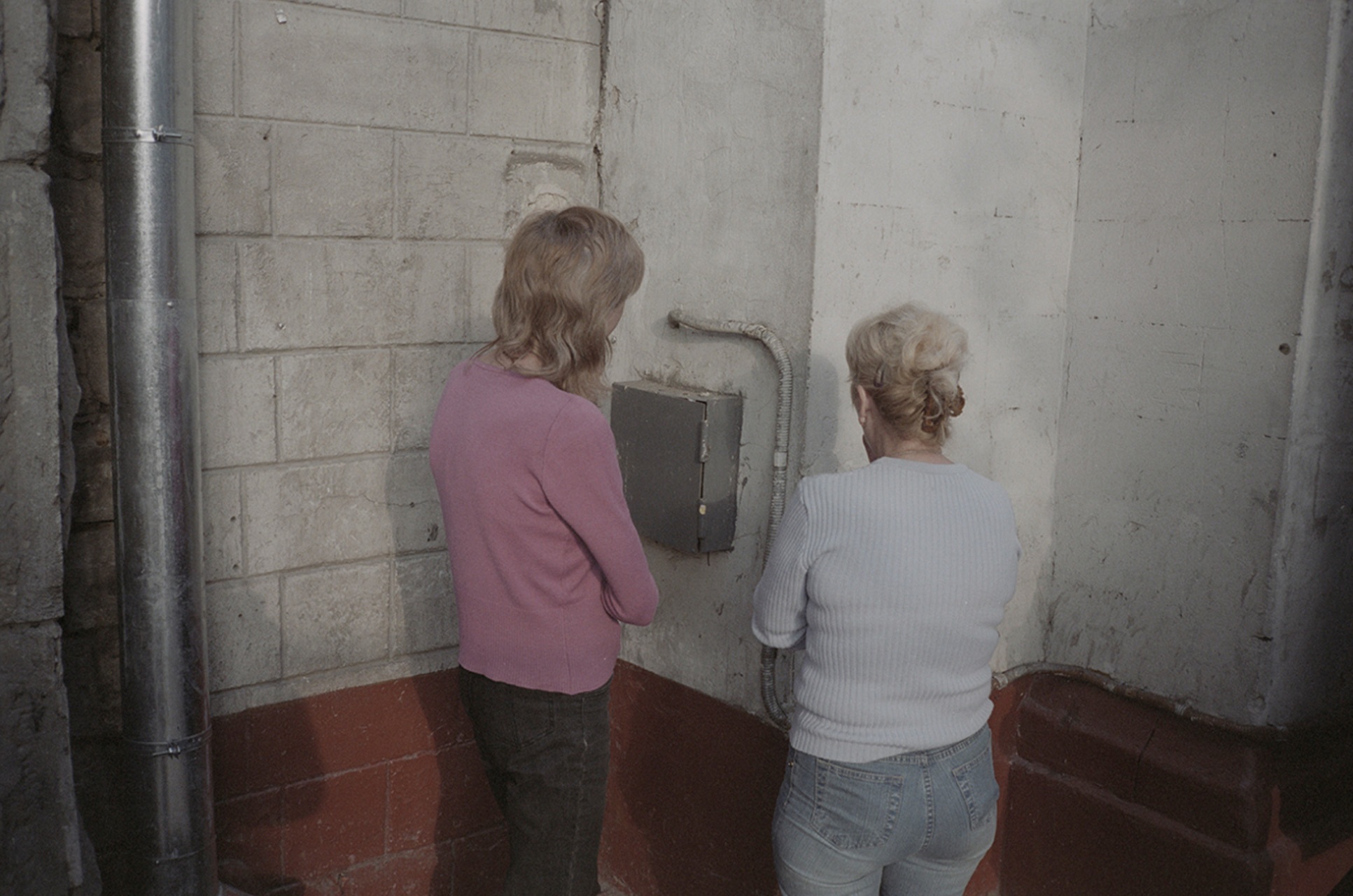 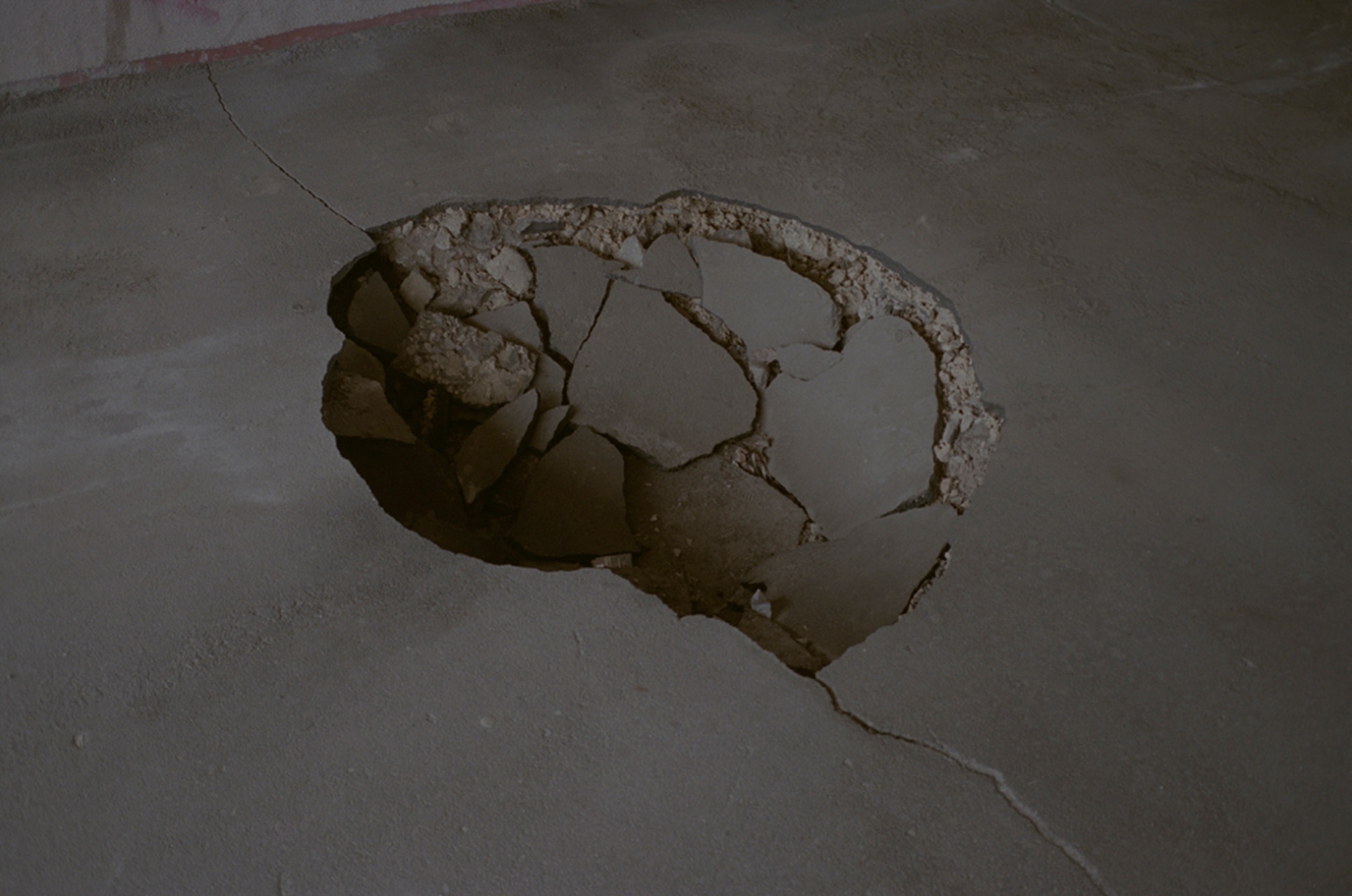 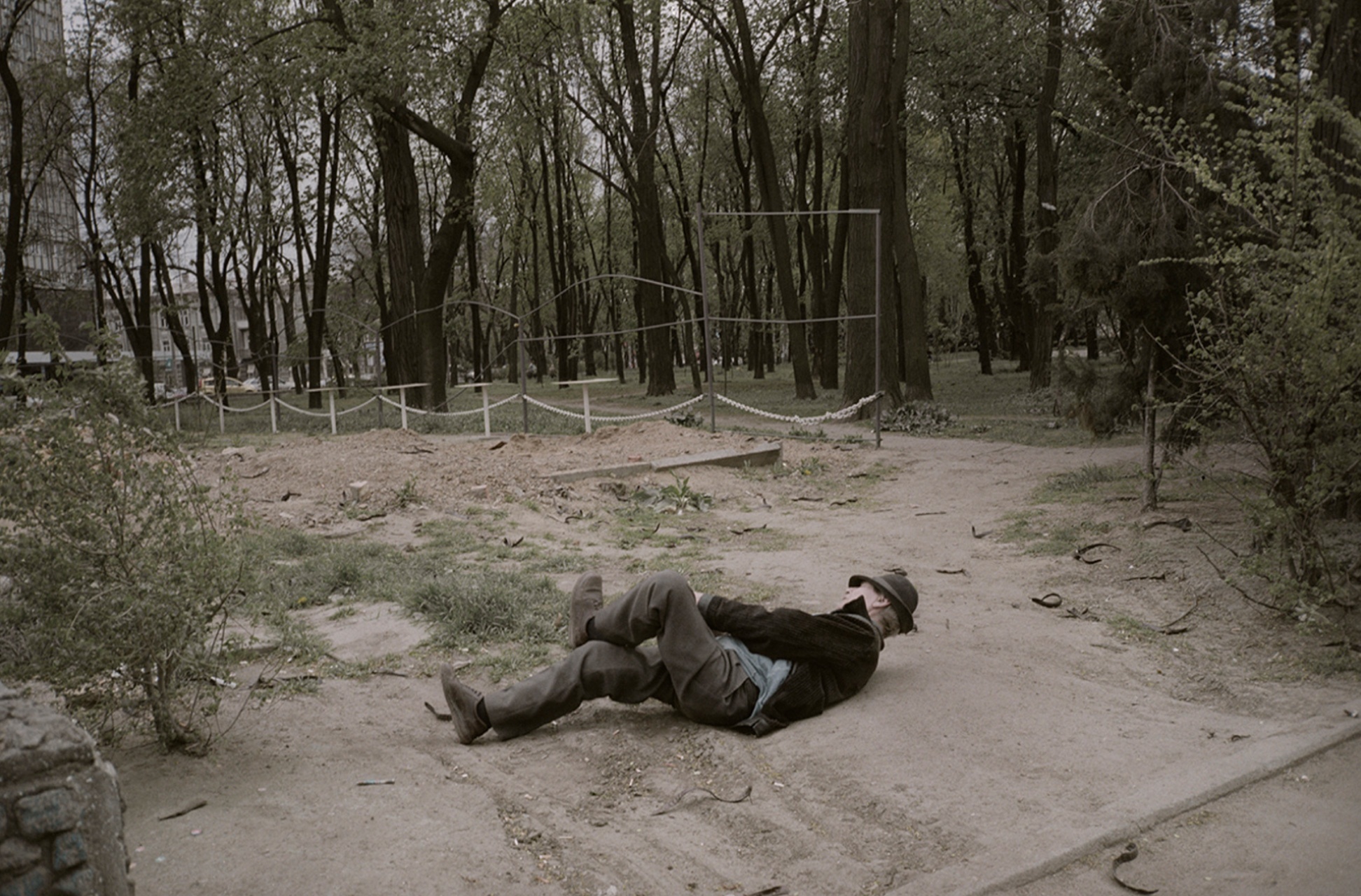 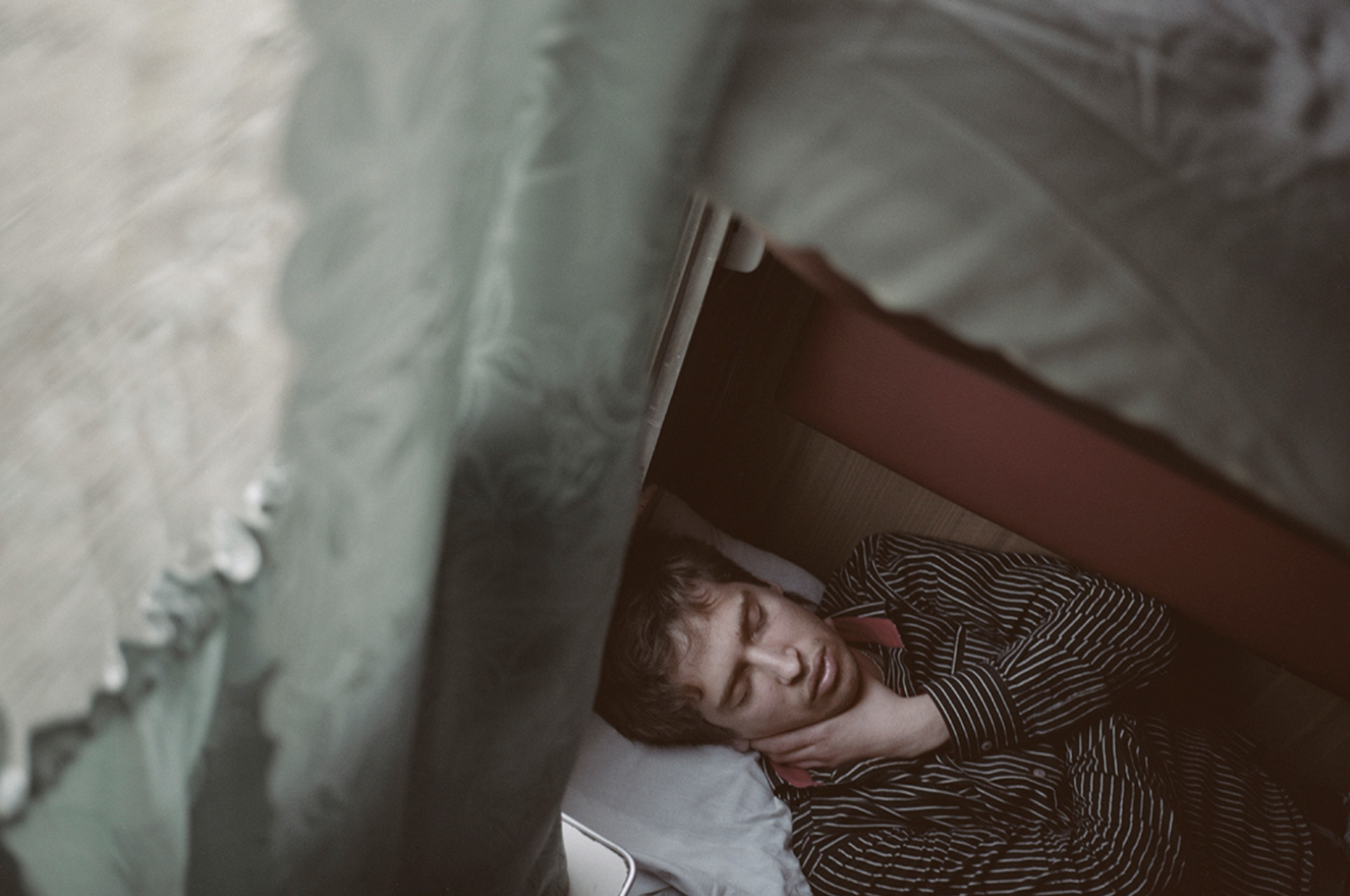 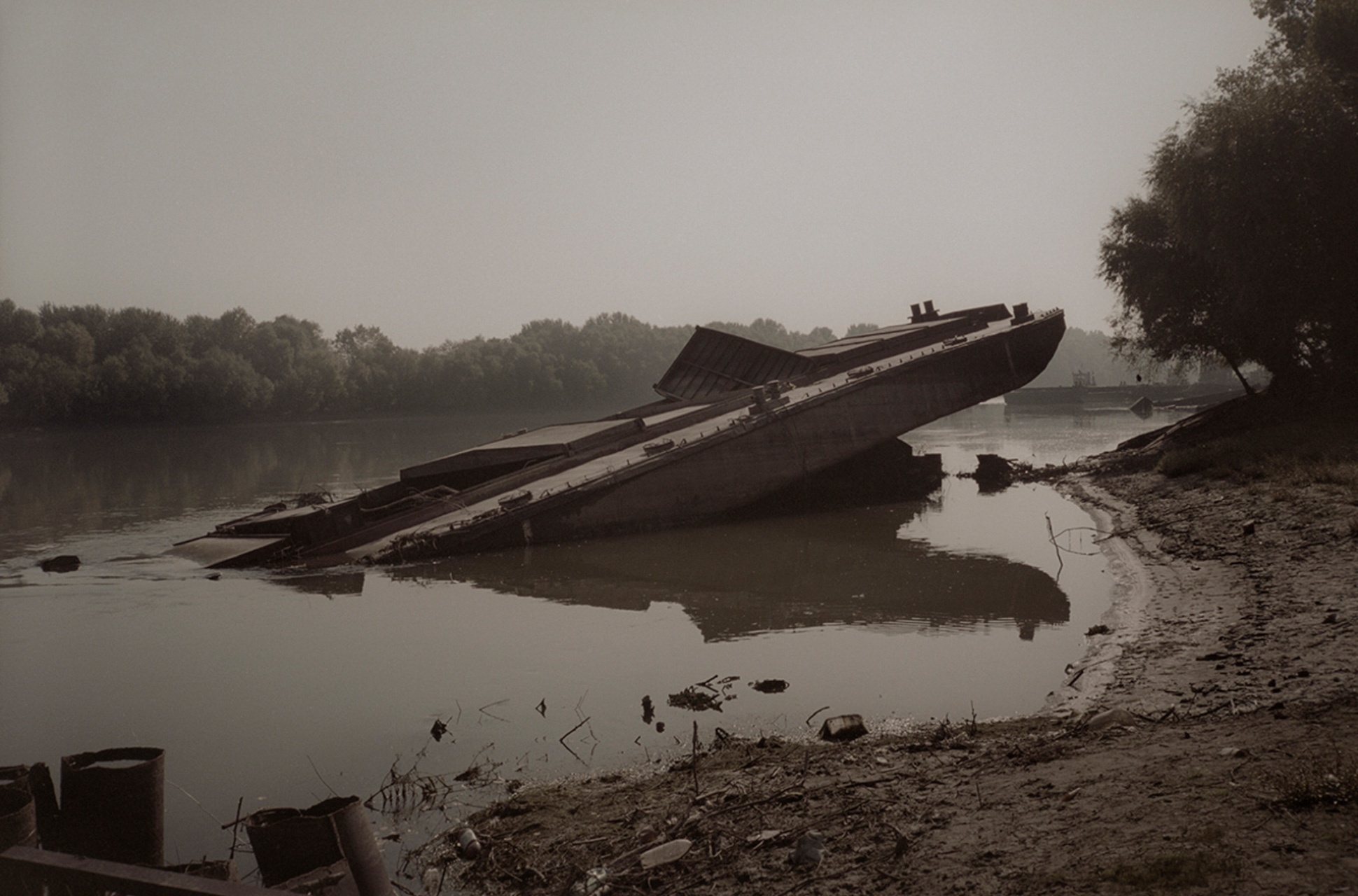 Sometimes the eye can trick you into seeing something that is not really there, in periphery vision or even, right in front of you. Swedish photographer Stefan Bladh (1976) plays with what he calls “illusory reality” in his series Fiction, taken during many years of travelling. The images consist of a number of scenarios that force the viewer to look twice, not quite sure of what they are seeing and wondering whether the image has been edited or not. From a small lion being pushed into the boot of a car, to people running up and sliding down what appears to be a high-rise building, the series tricks the eye, through things that seem too strange to be true. The muted, grey/brown palette unites the photographs, which Bladh states is not a story, but rather a journey to the unconscious mind, the images acting as “film stills, without a beginning or an end.”