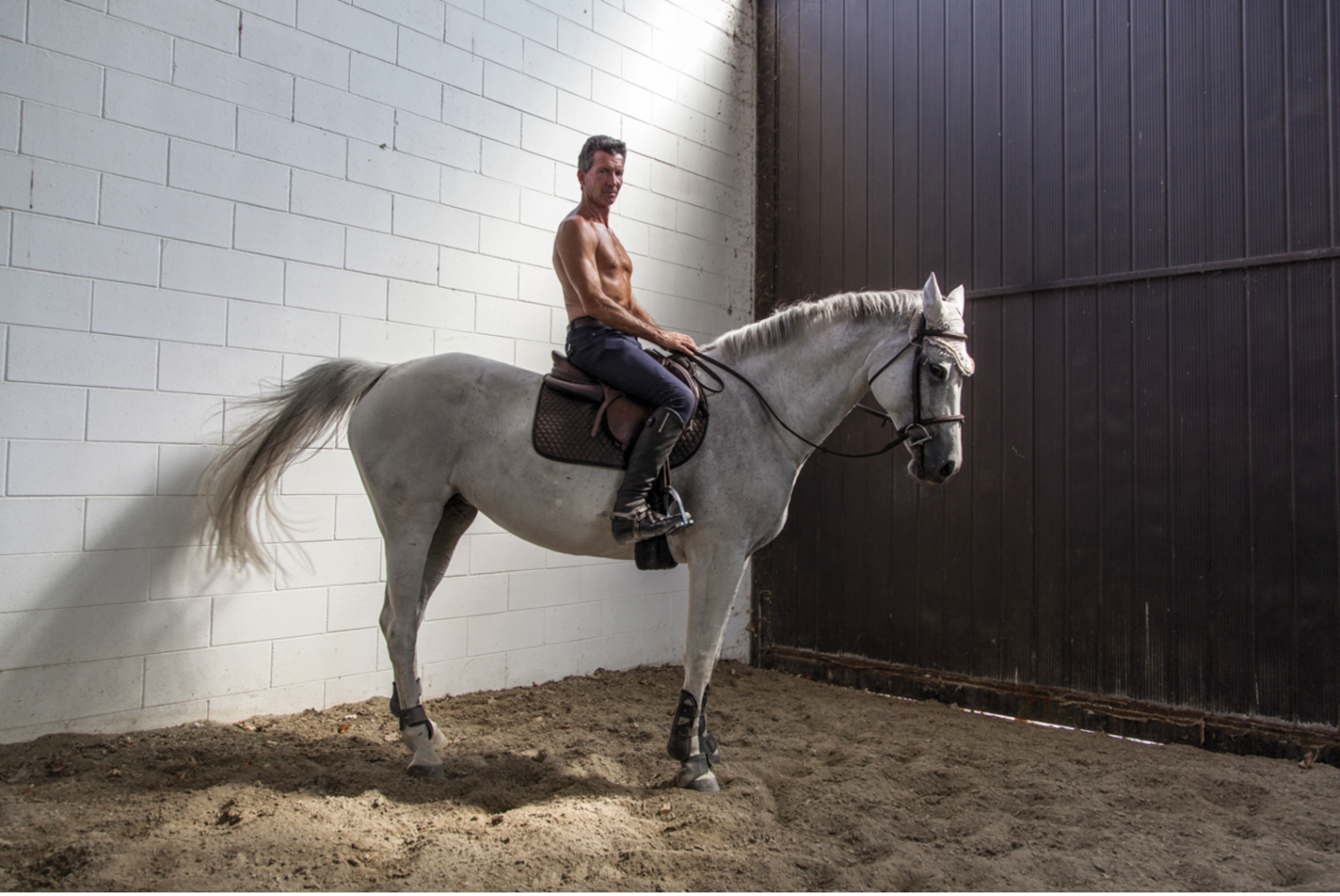 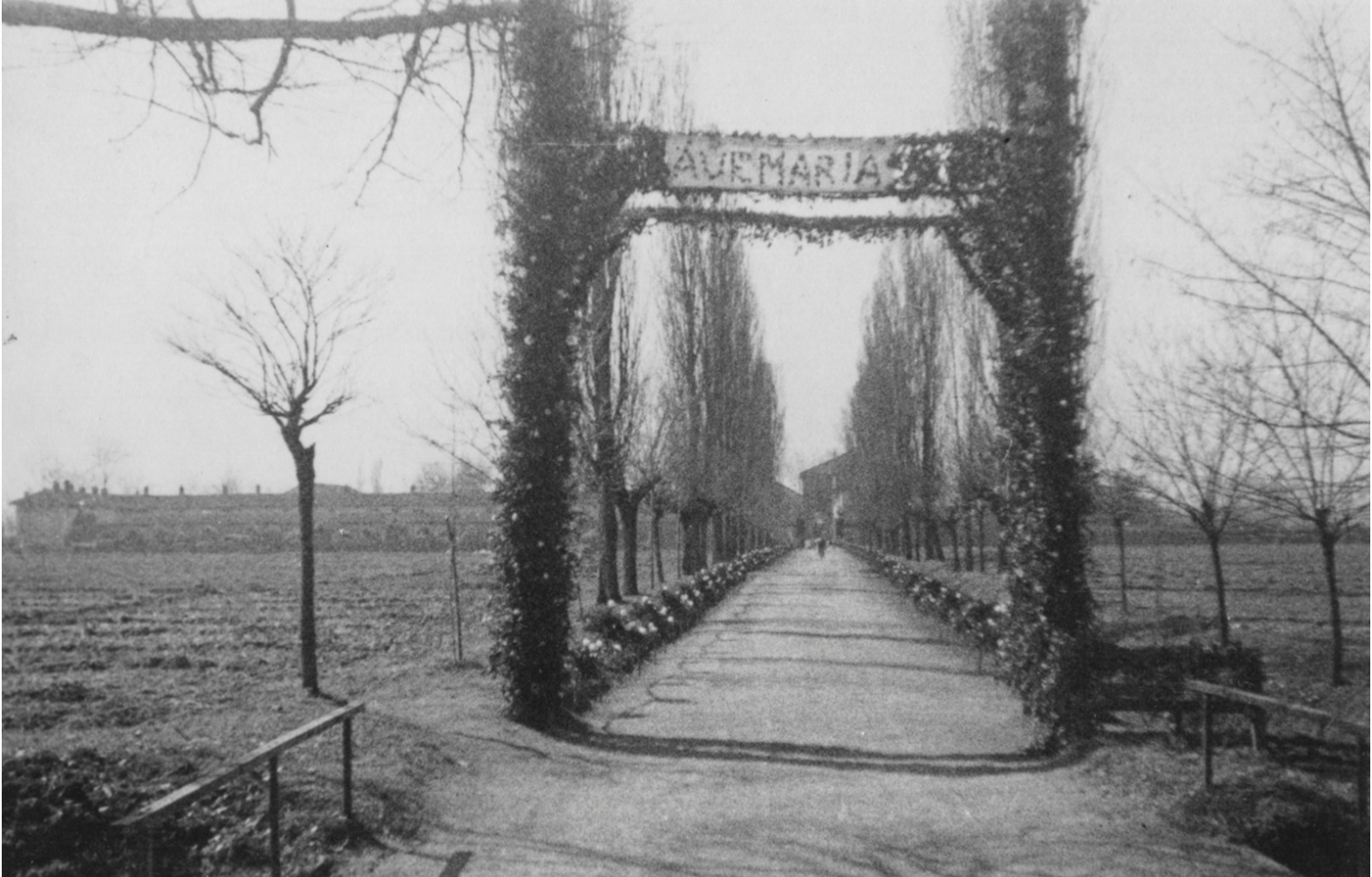 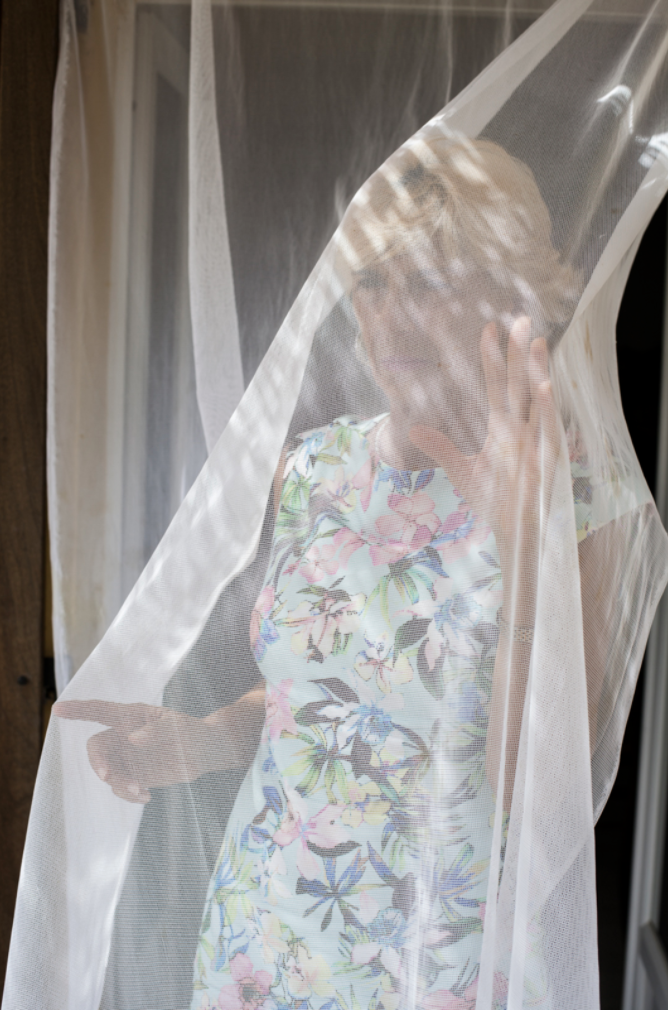 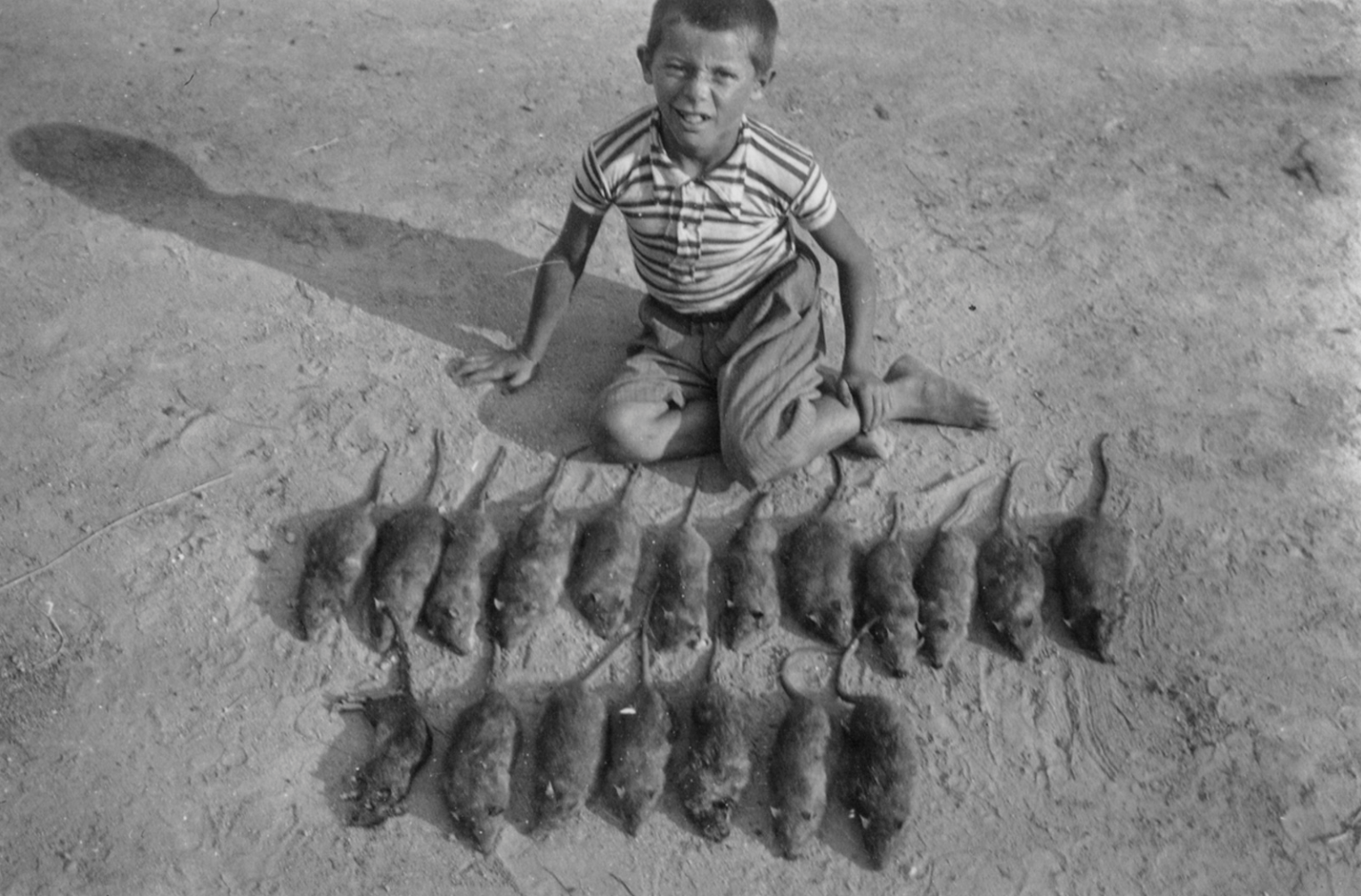 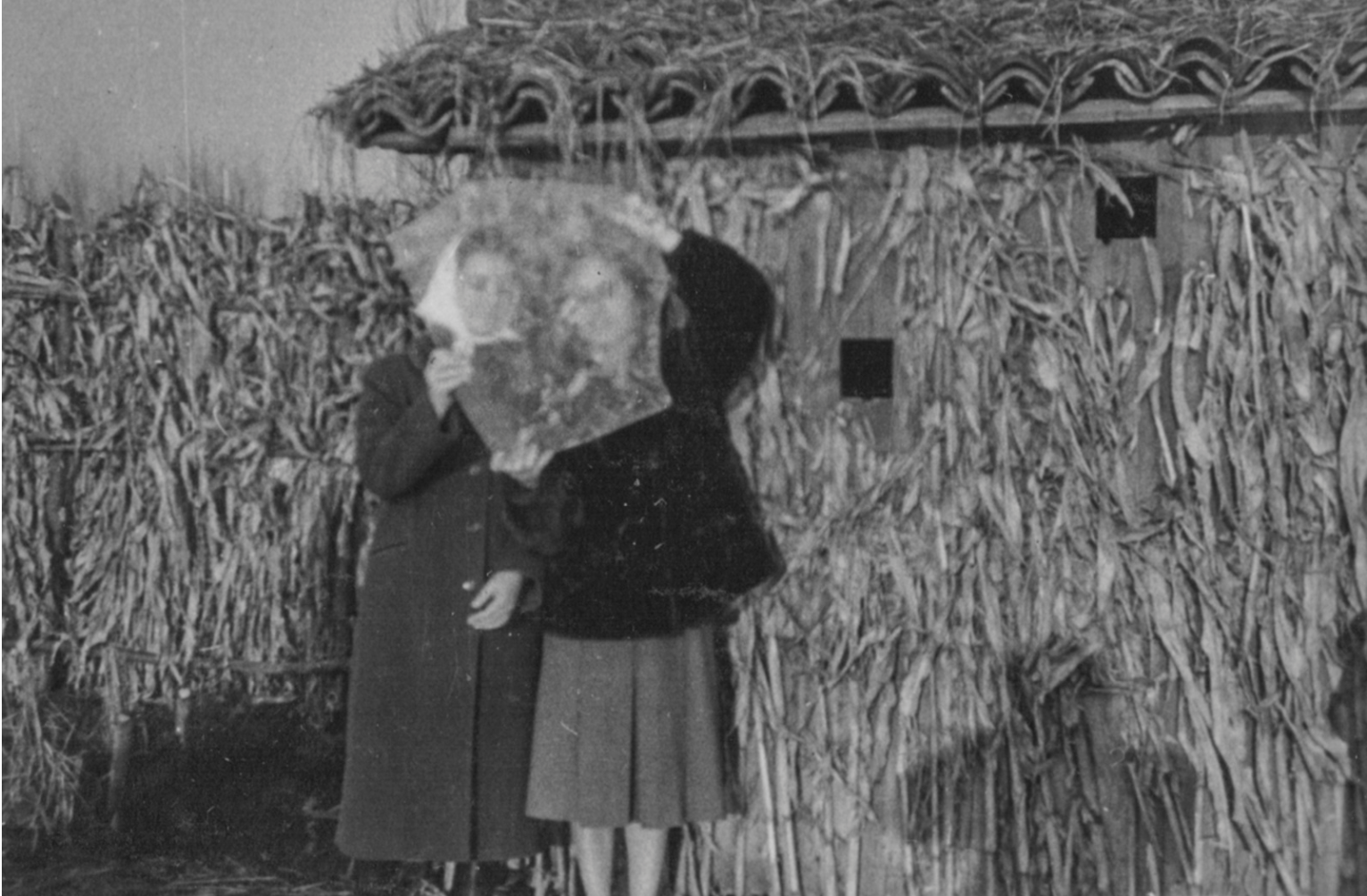 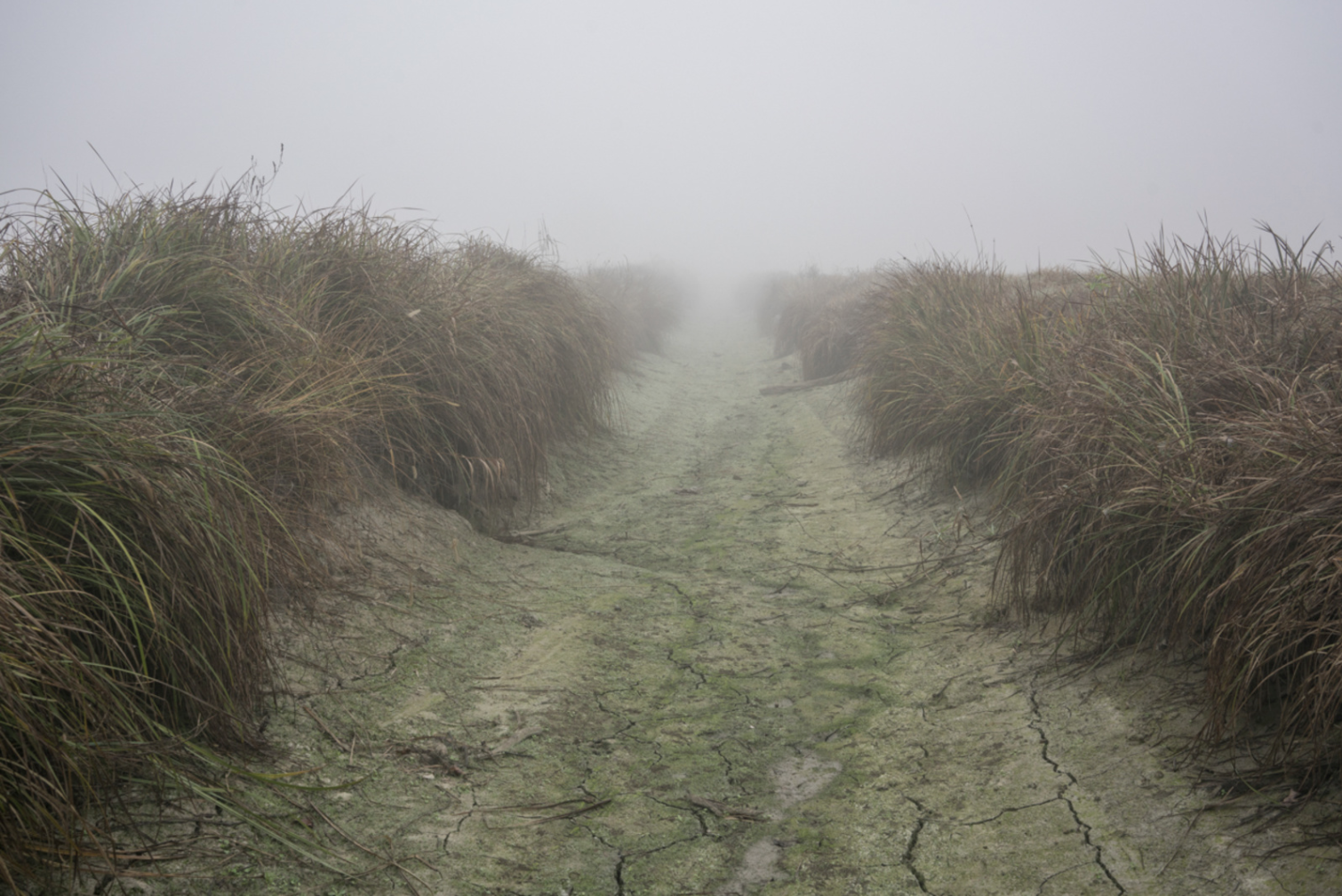 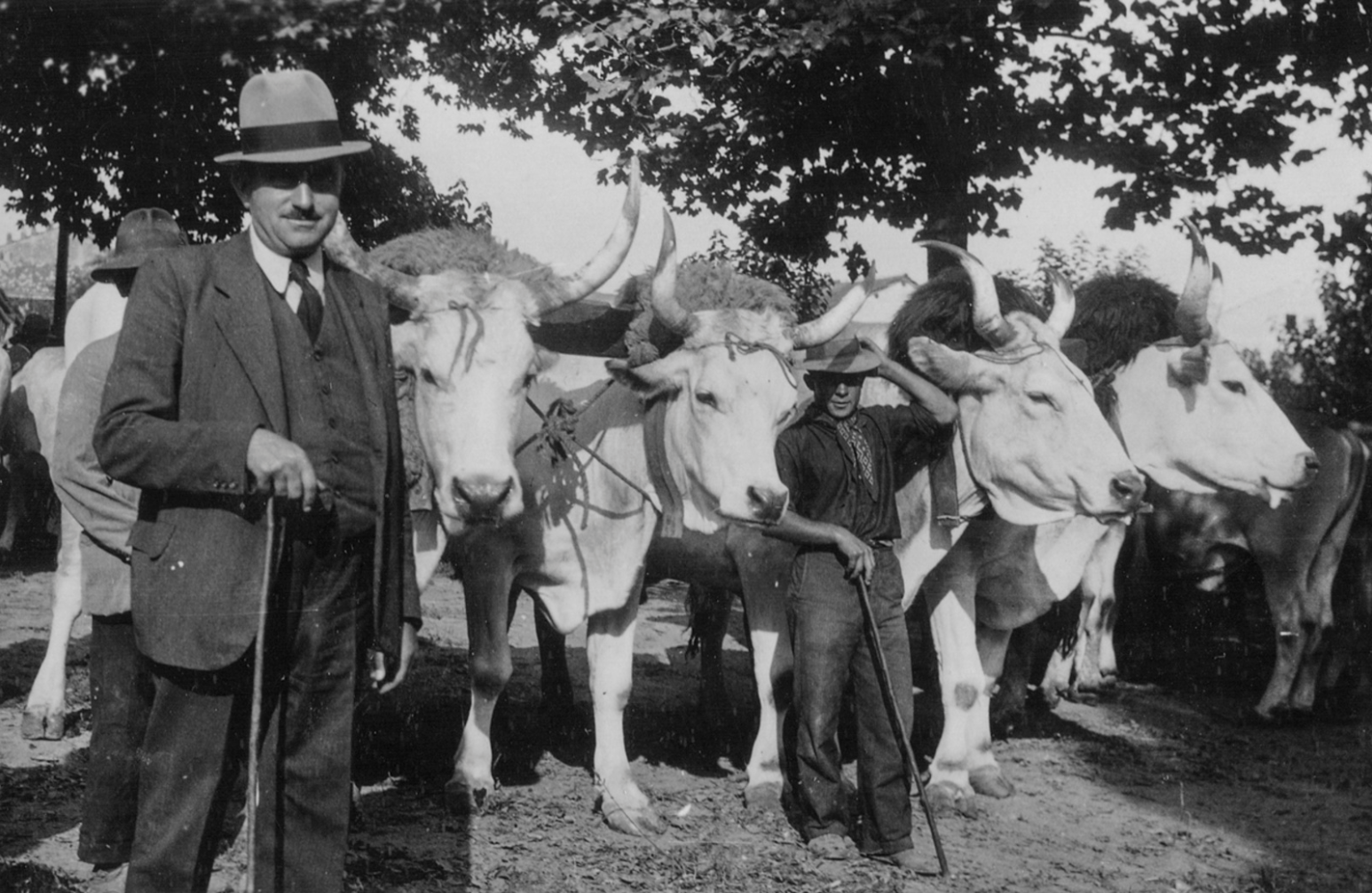 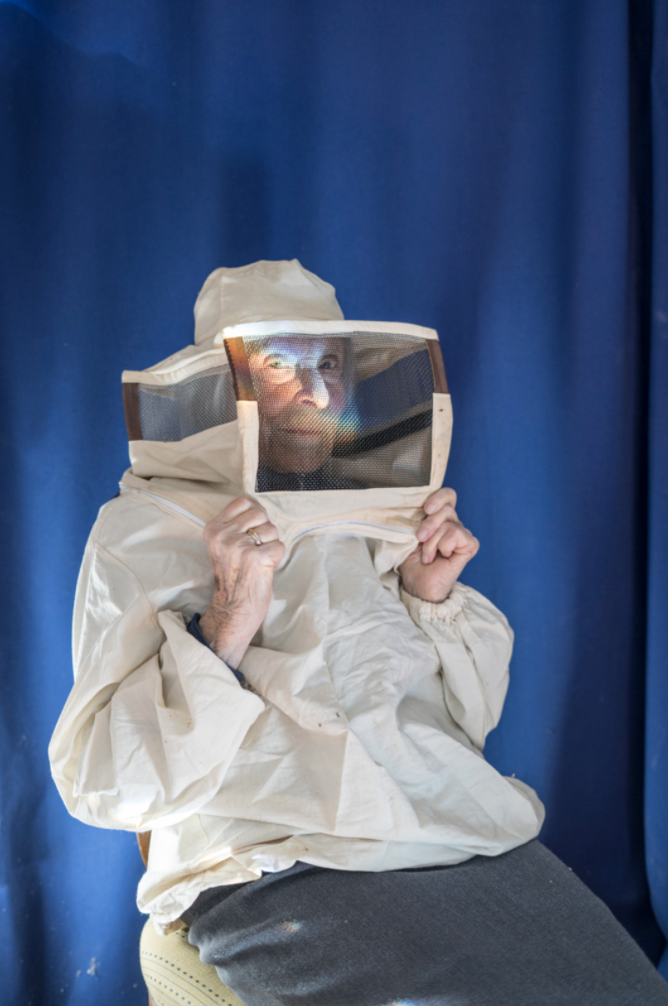 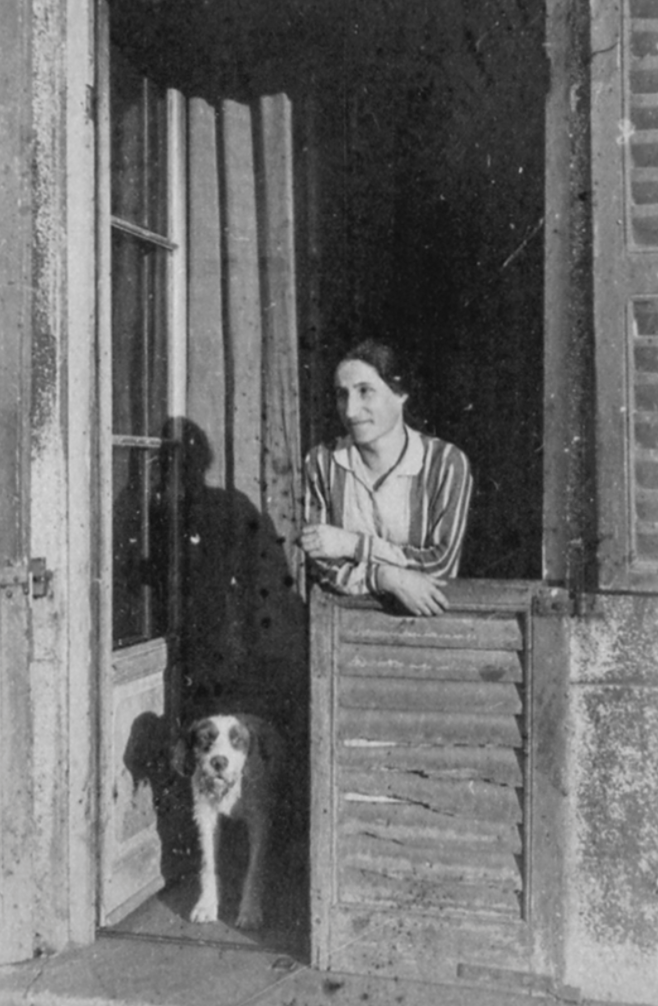 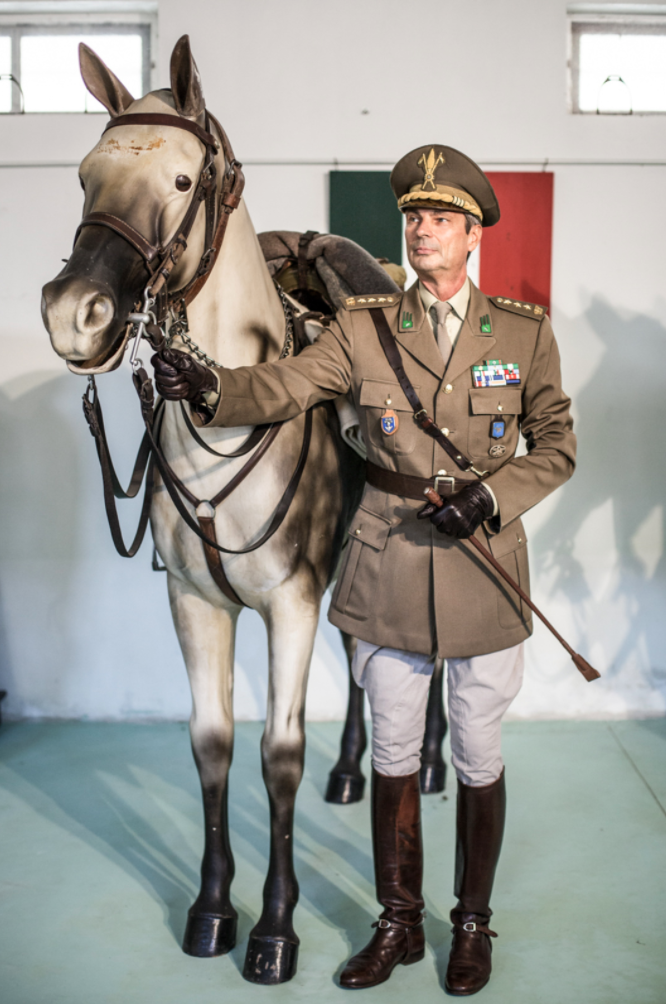 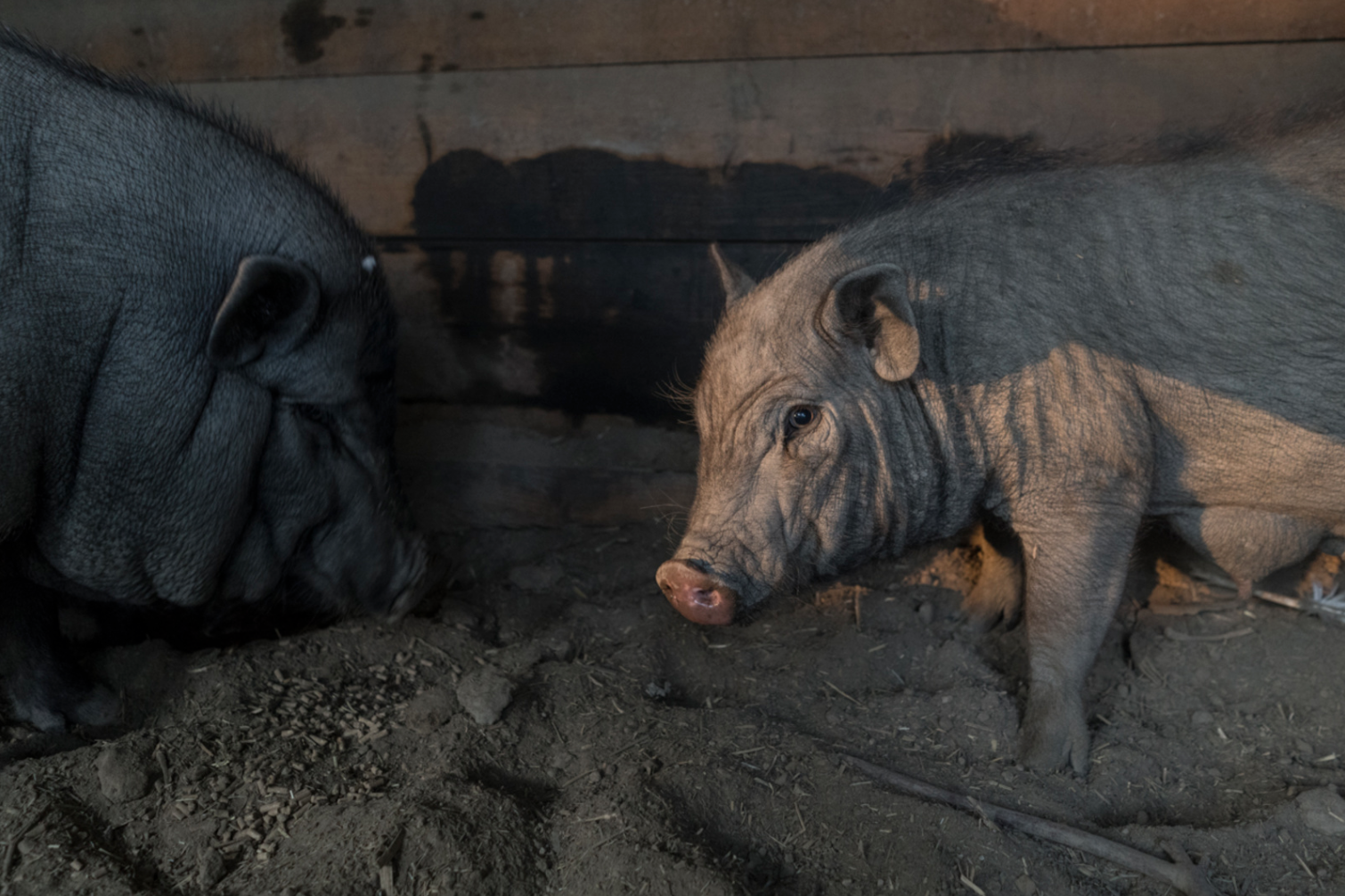 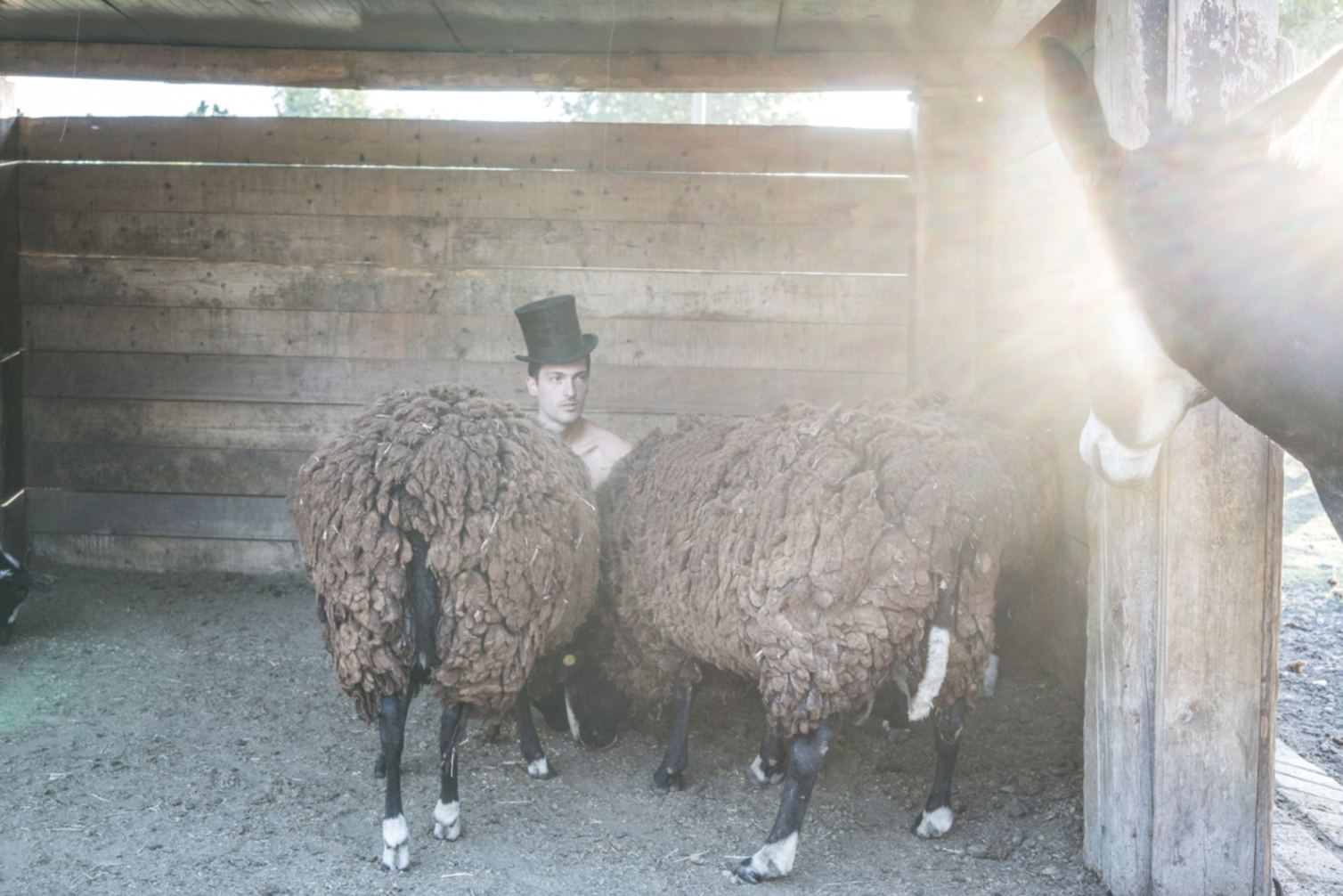 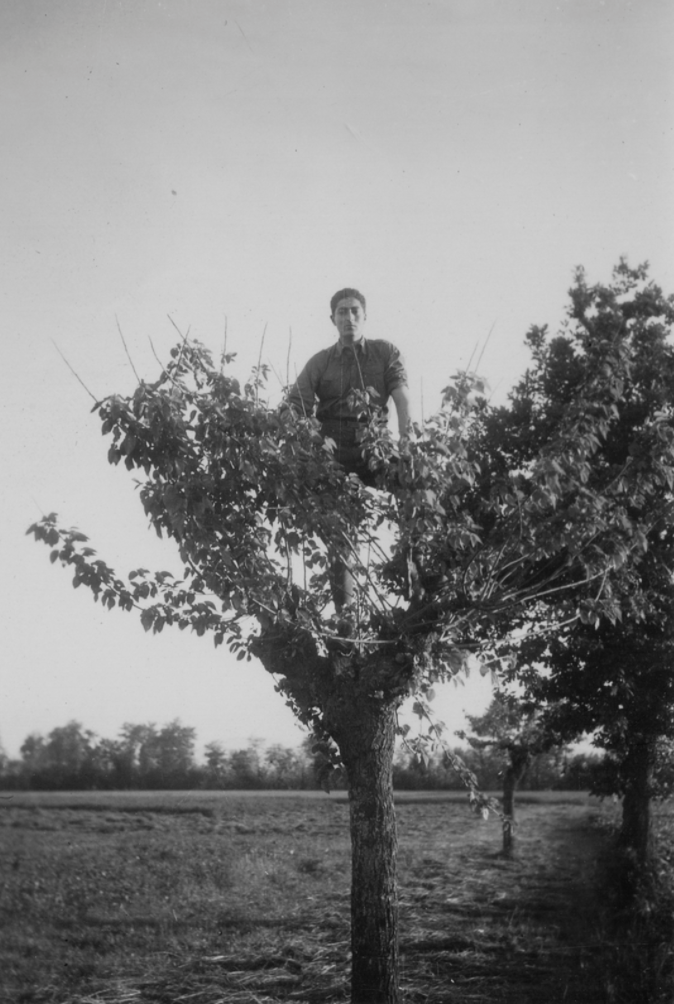 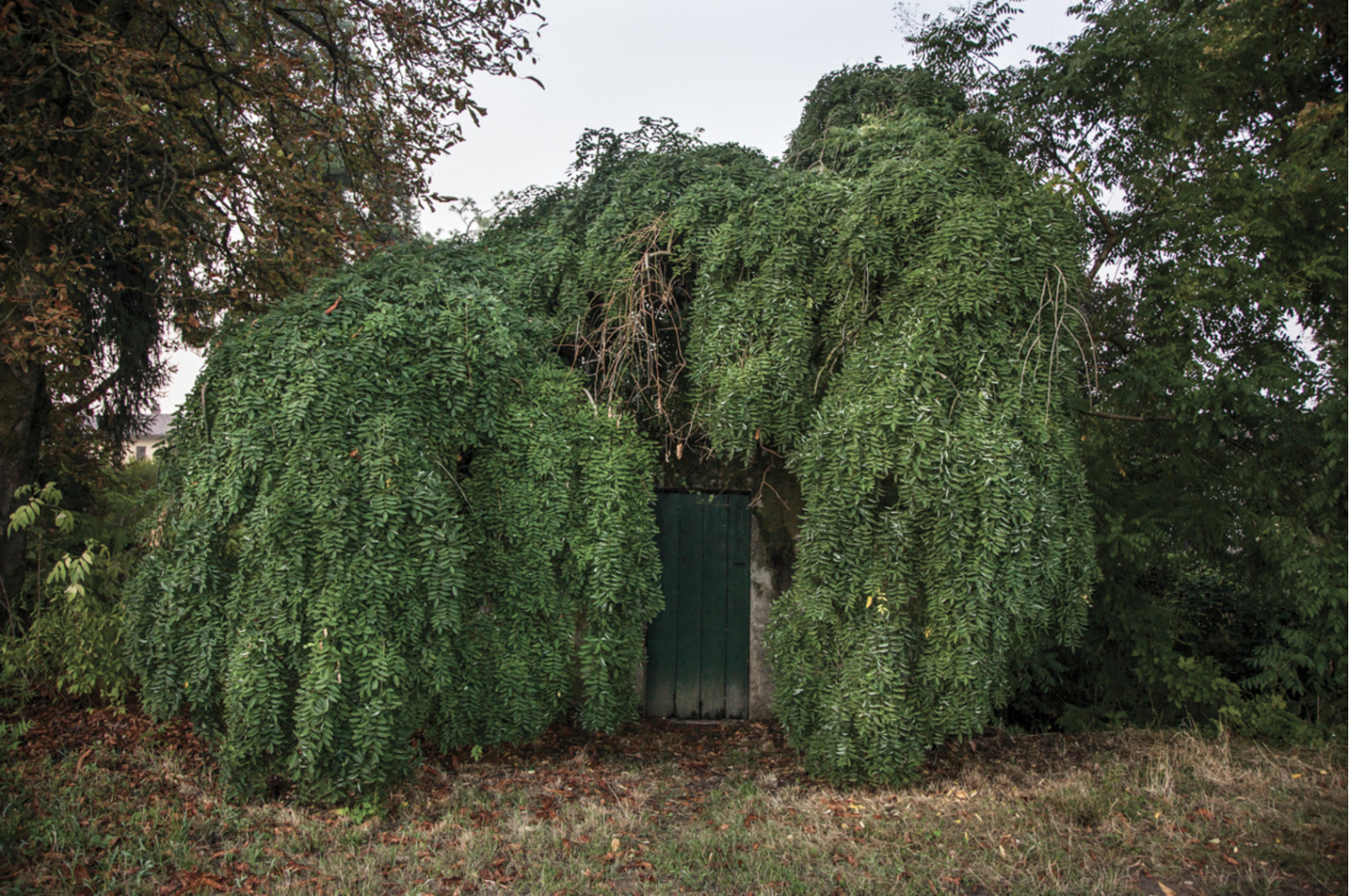 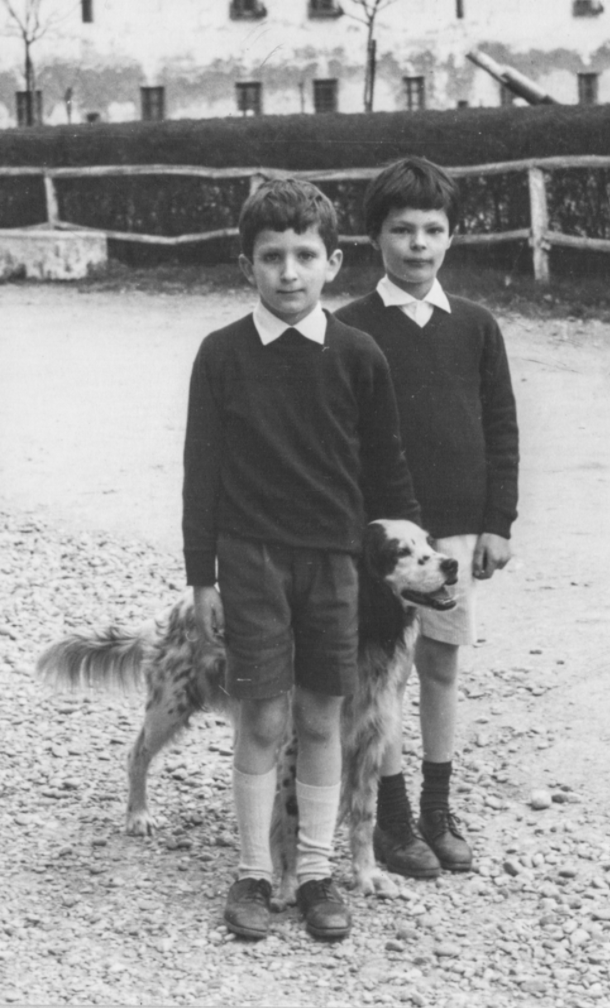 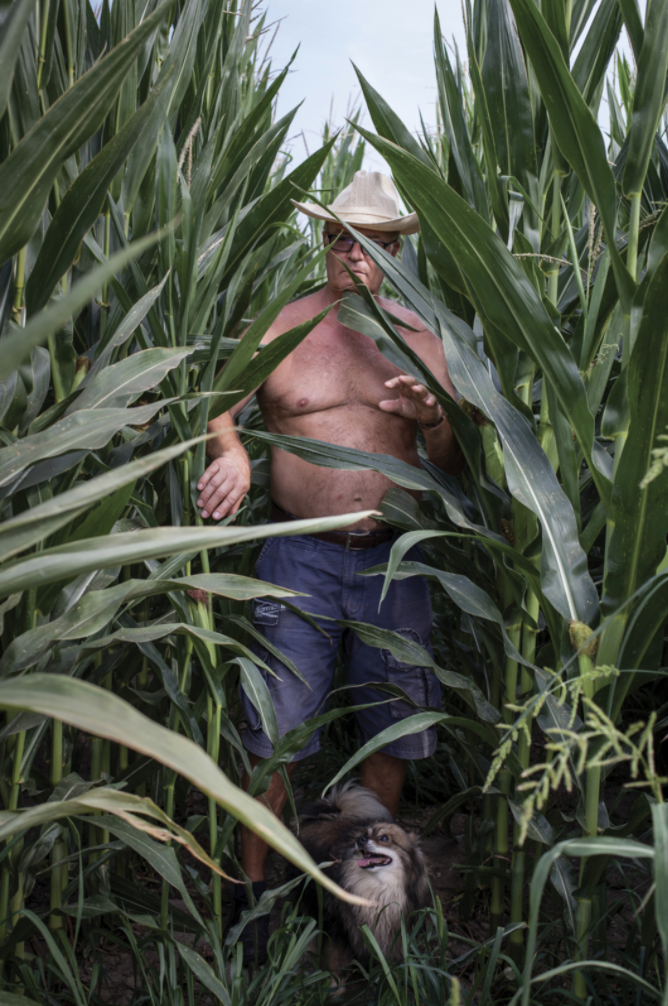 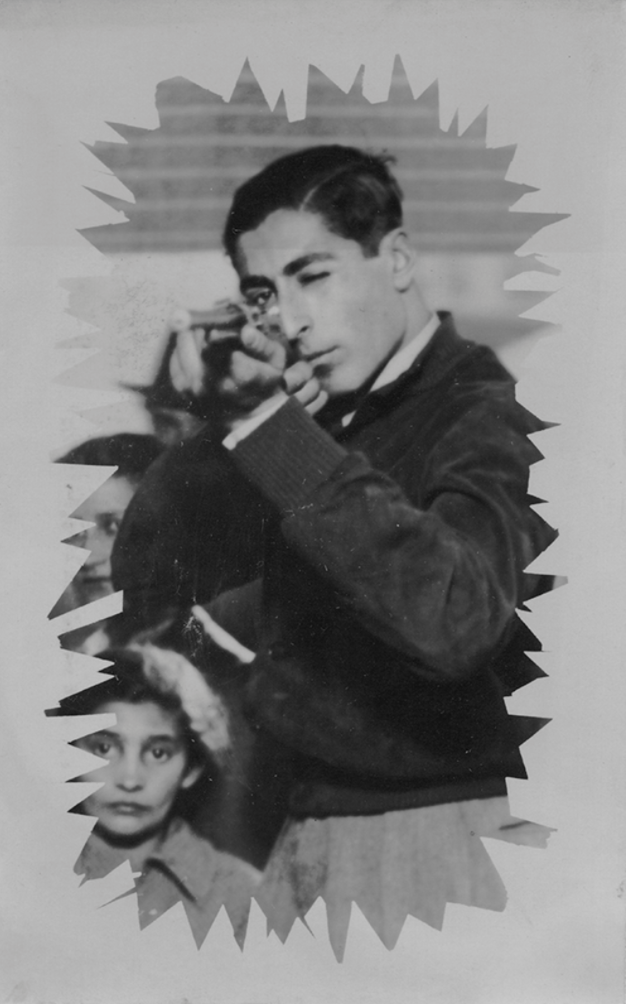 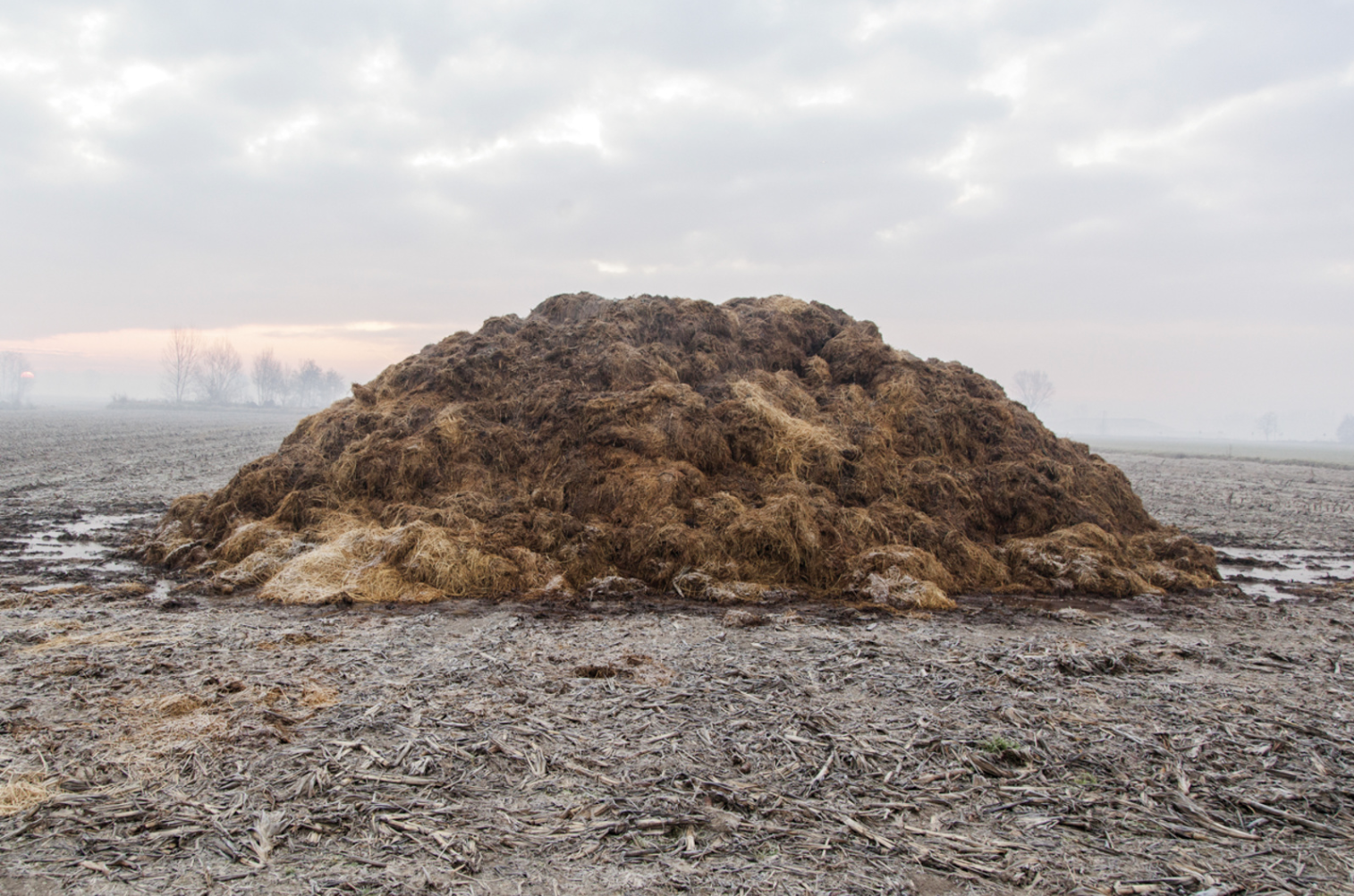 “Nothing makes me feel more at home than the smell of horse shit,” says Italian photographer Chiara Luxardo (b. 1986). She grew up on a farm near Milan and, as the years went by, found that she increasingly romanticised that nostalgic past. In search of her roots, she came across some photographs captured by a great aunt in the 1940s-1960s. Together with these historical documents, the series Family Farm tells the story of how her childhood shaped her cultural identity.

Luxardo draws the viewer in with a magical, mysterious mood, playing with foggy landscapes and portraits of personalities so distinct they’re reminiscent of a Wes Anderson movie. For example, a little boy provocatively looks straight into the camera in front of nineteen dead rats, a man in uniform poses statically holding the reigns of a plastic horse and a bare-chested man with a big hat feeds sheep while a donkey peeks around the corner. Muddling together idealisation and reality, Luxardo expresses the pride of family and of farming.