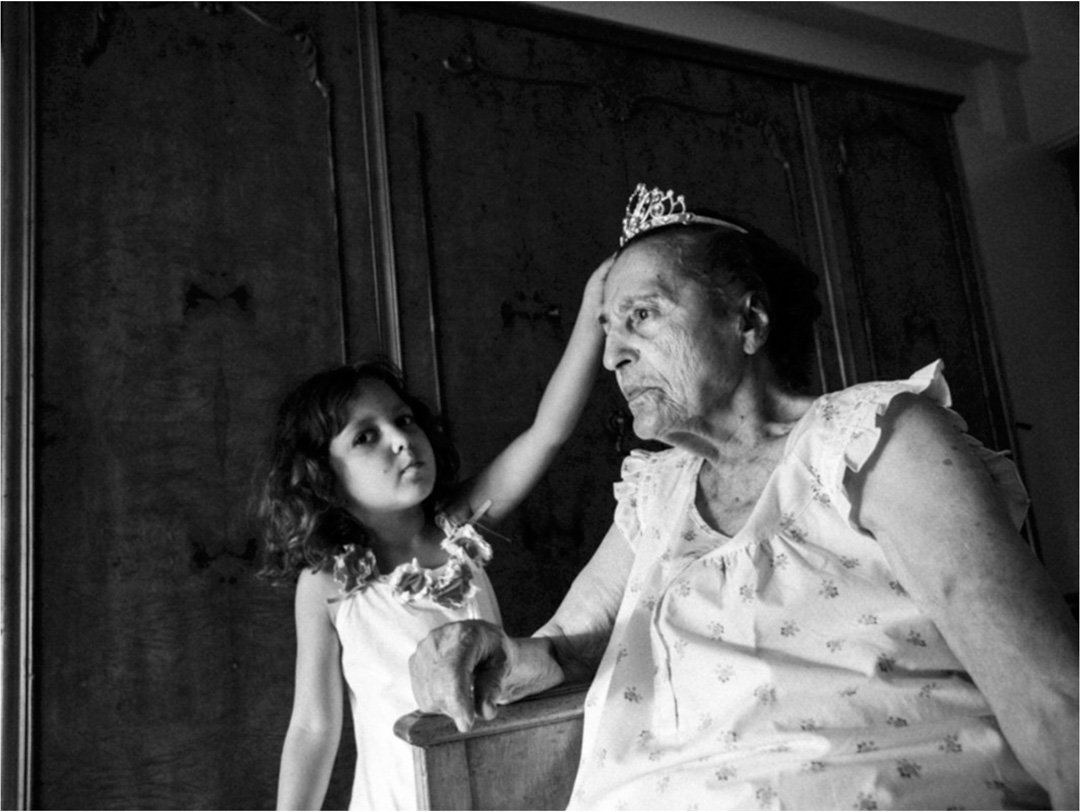 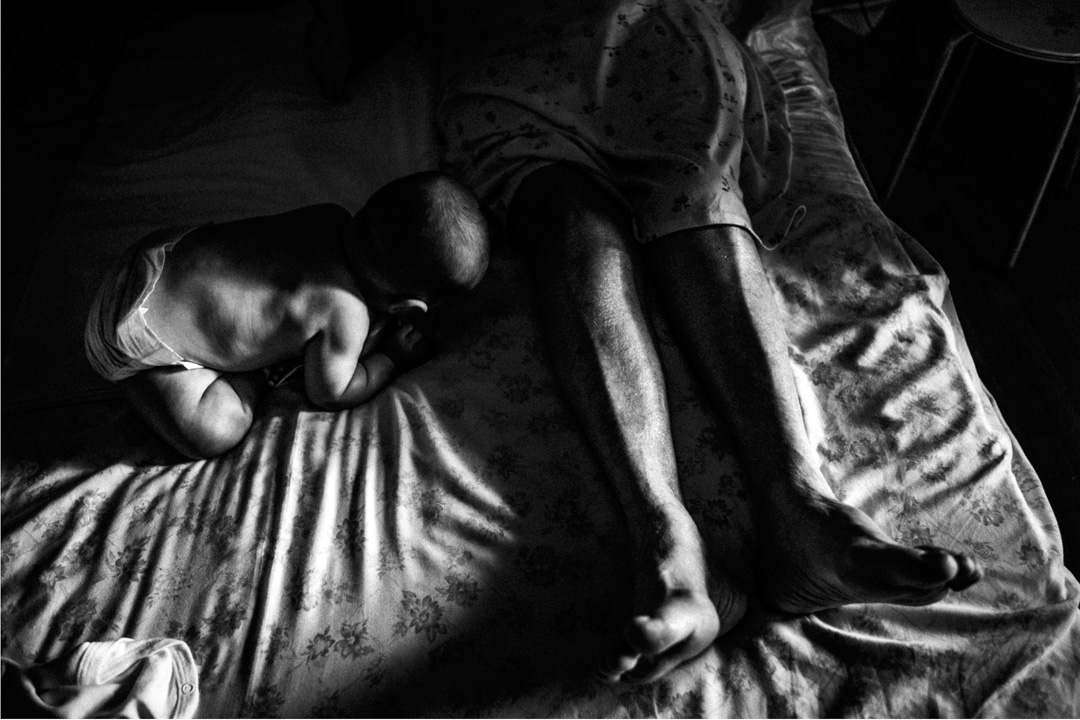 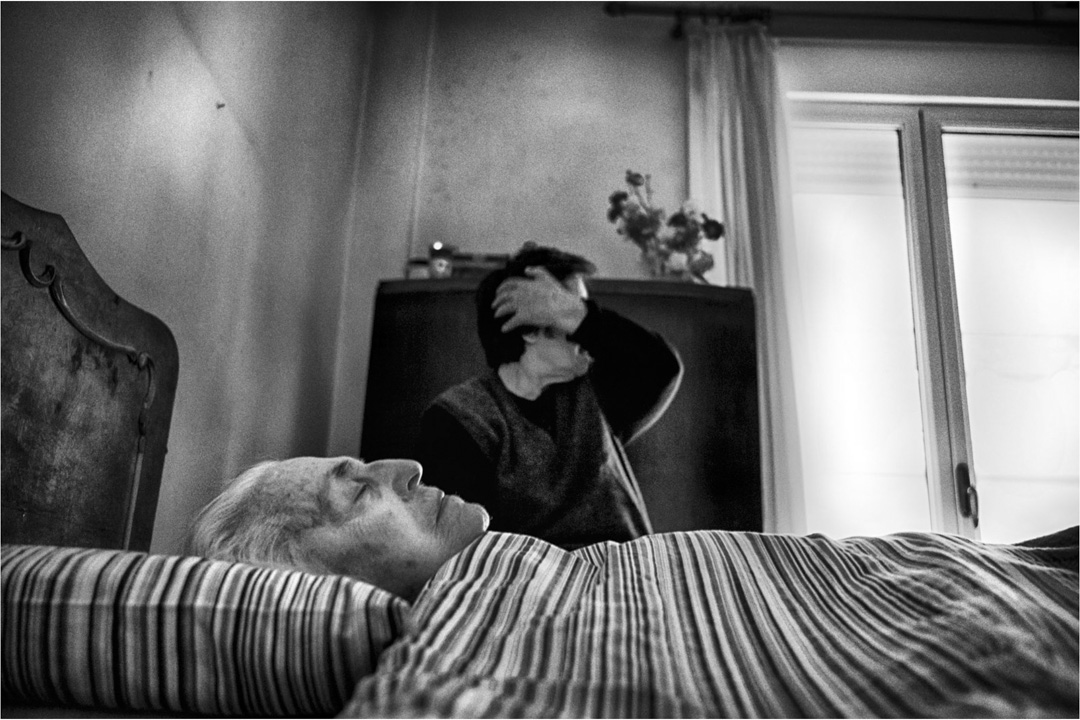 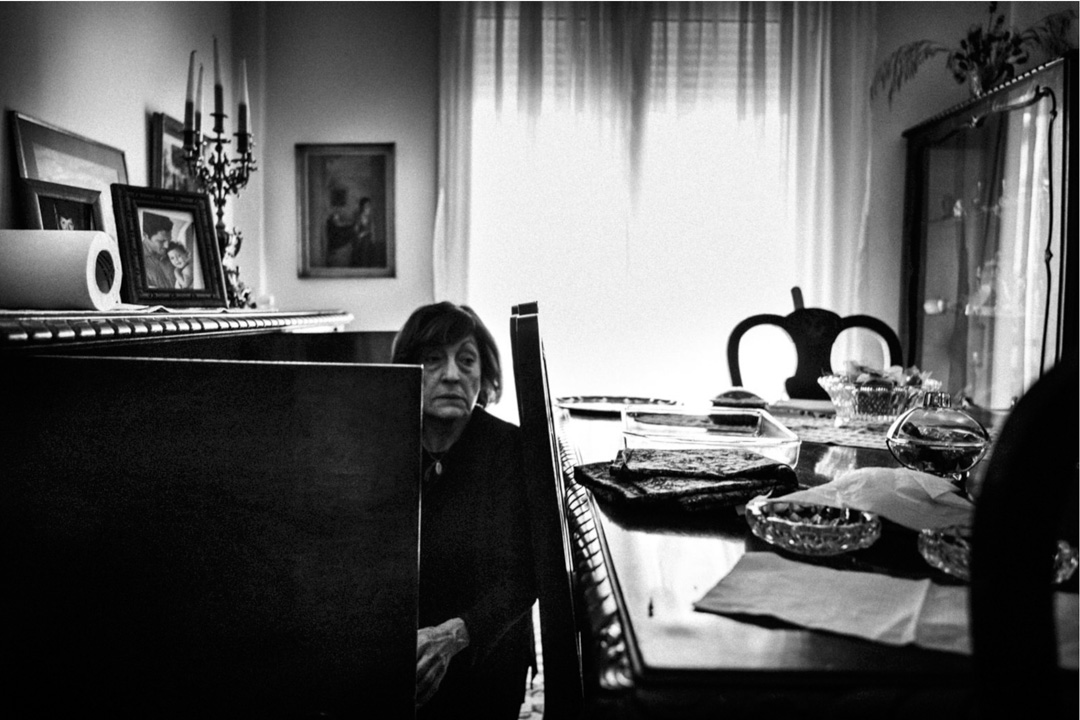 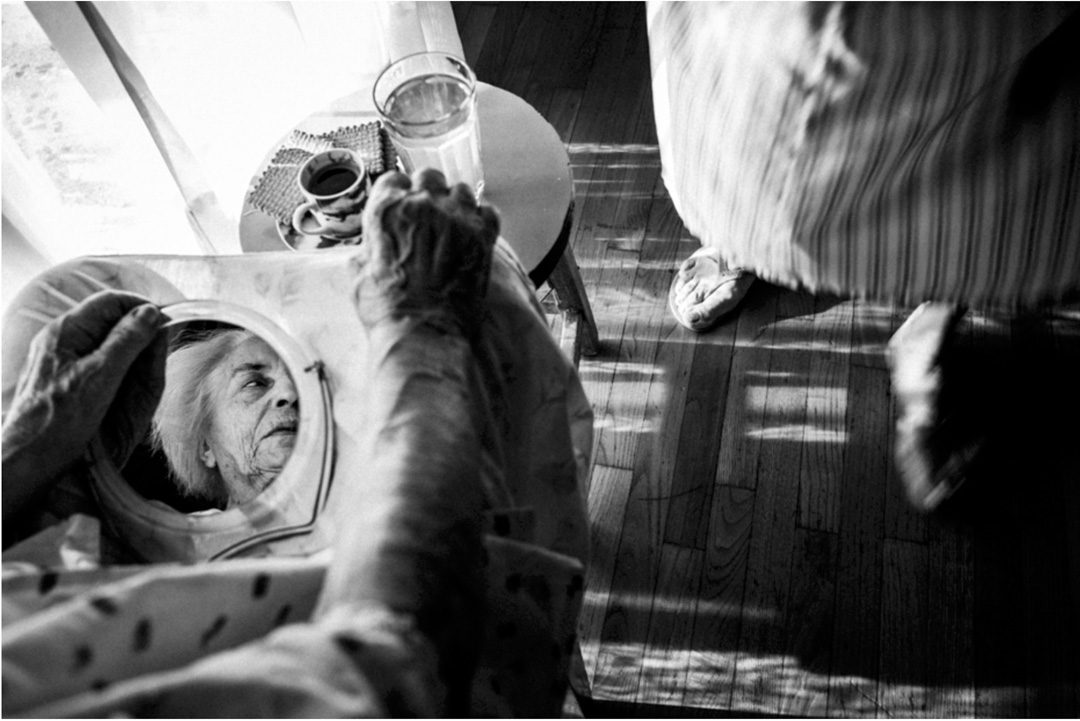 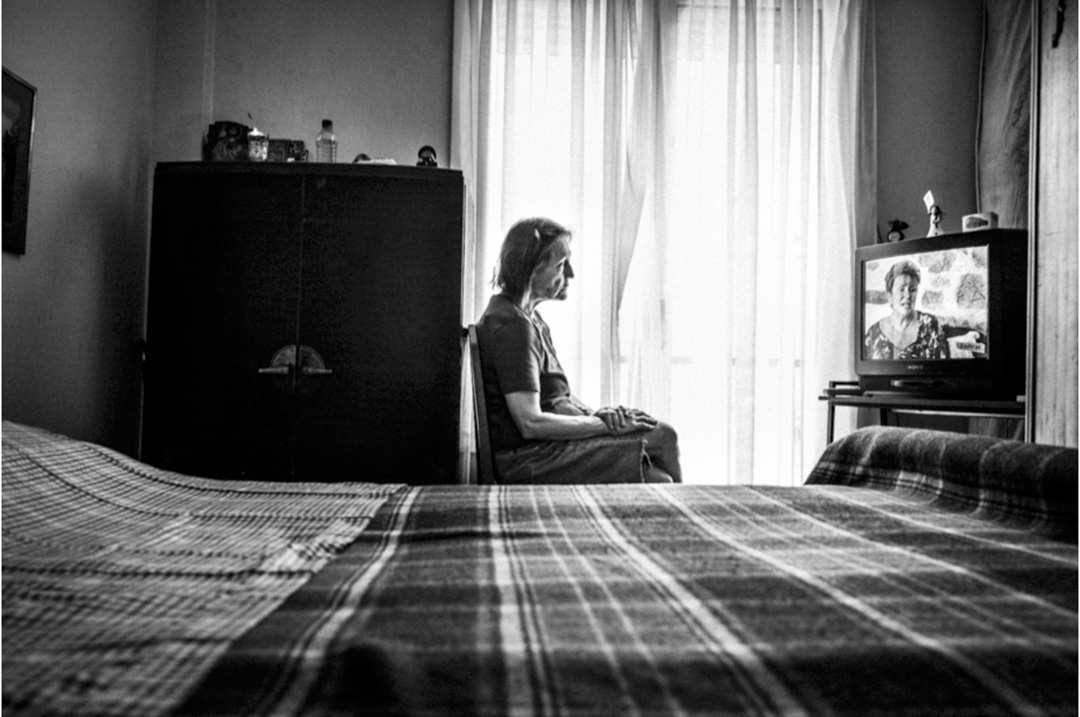 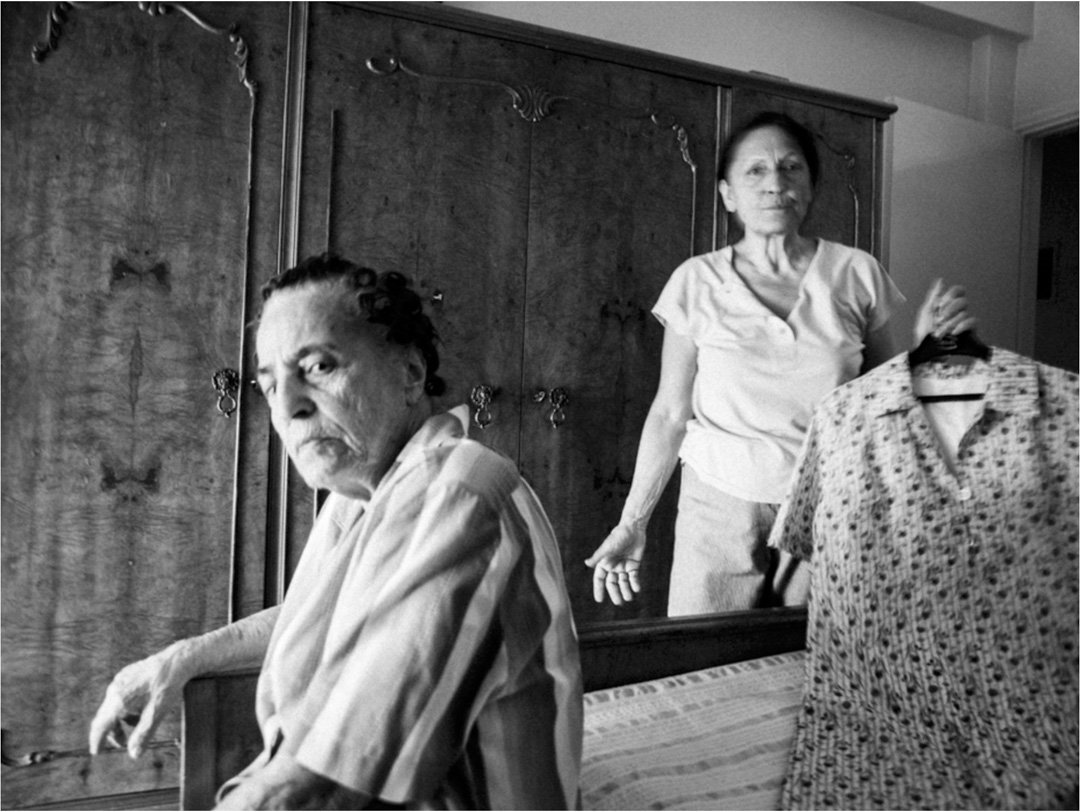 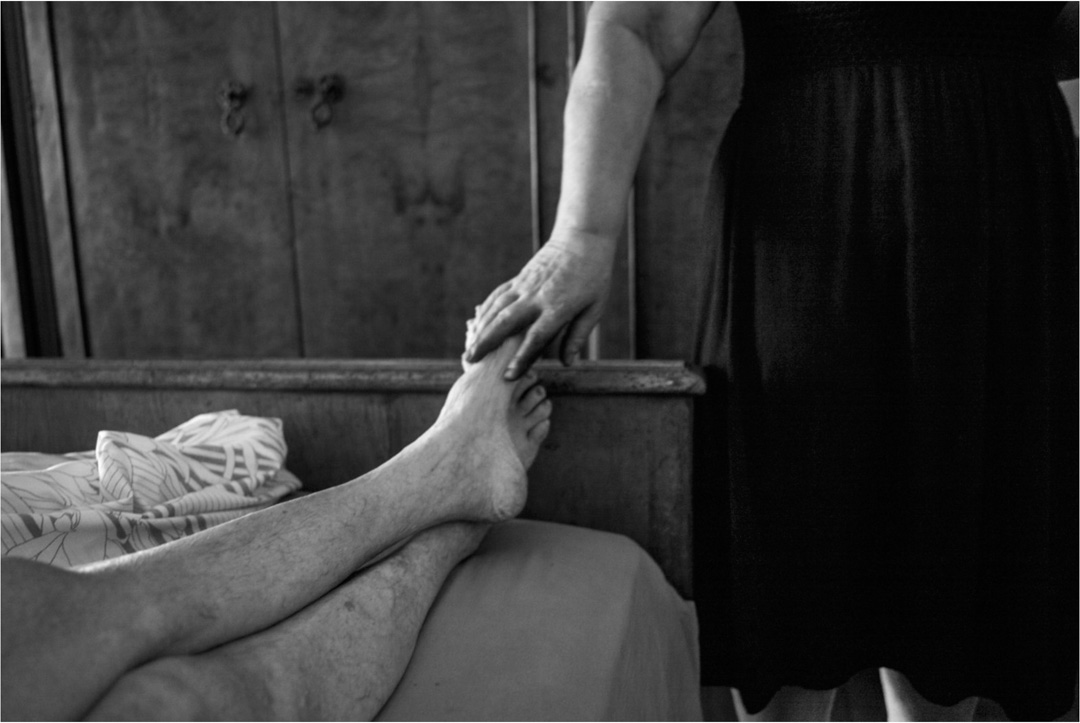 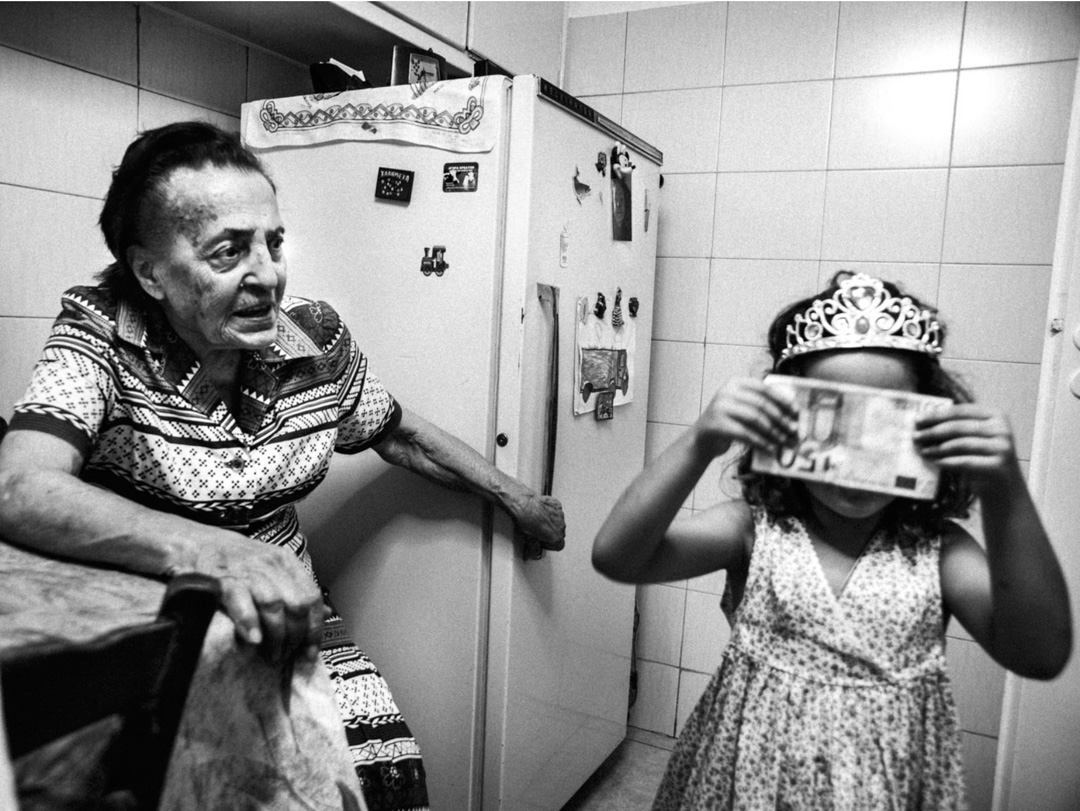 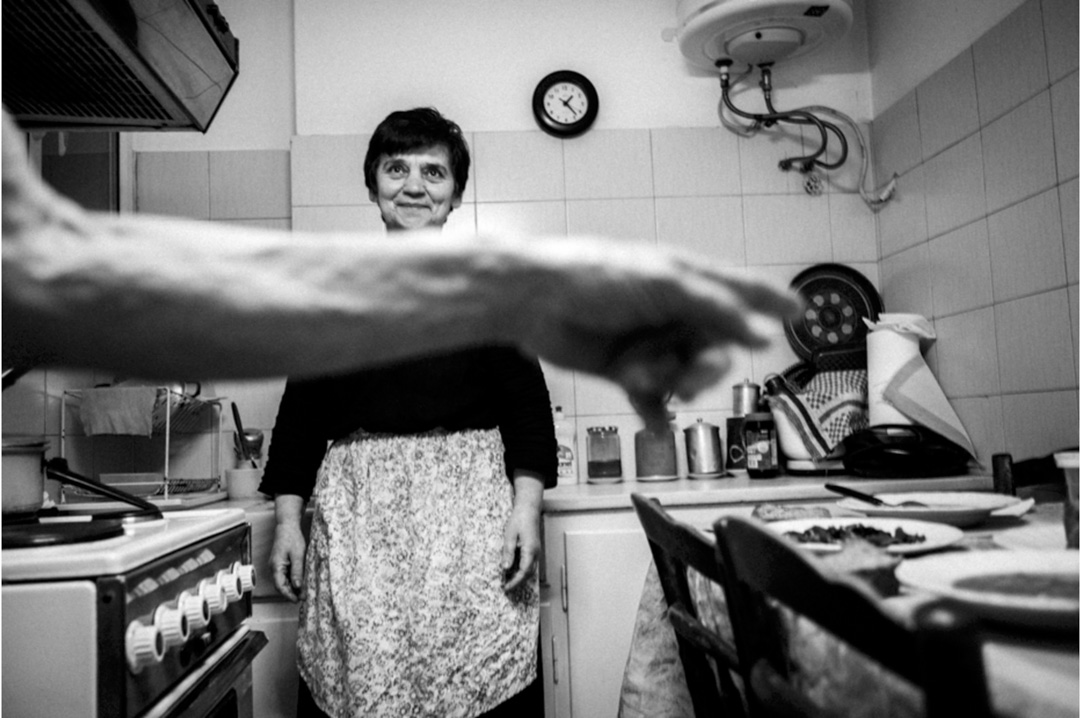 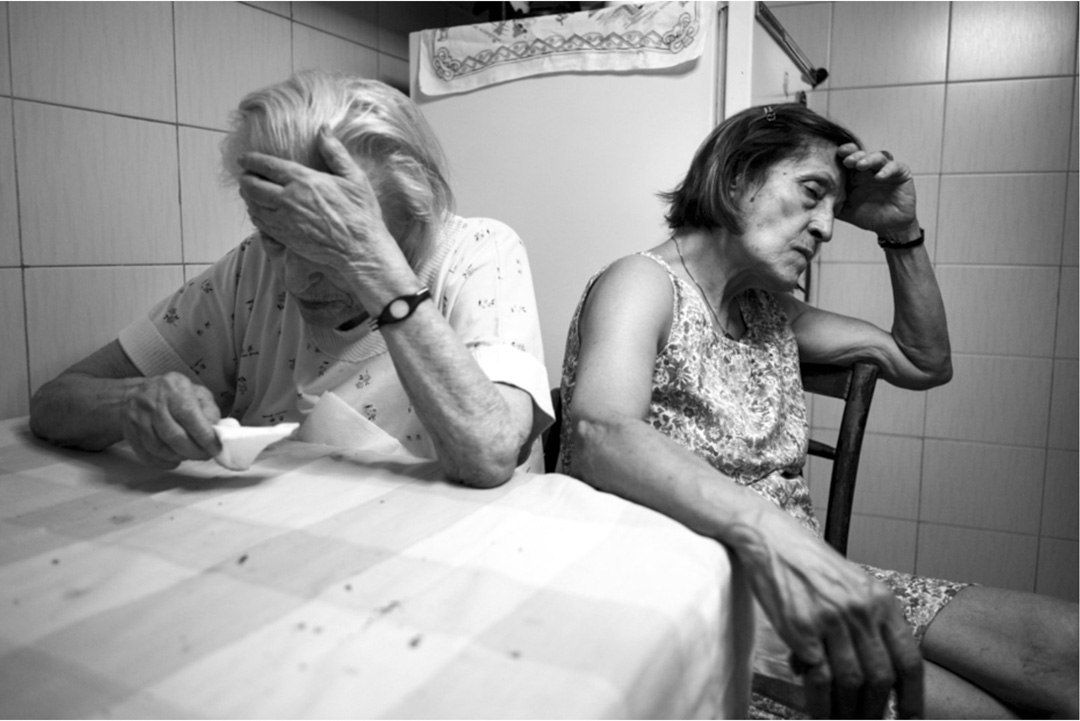 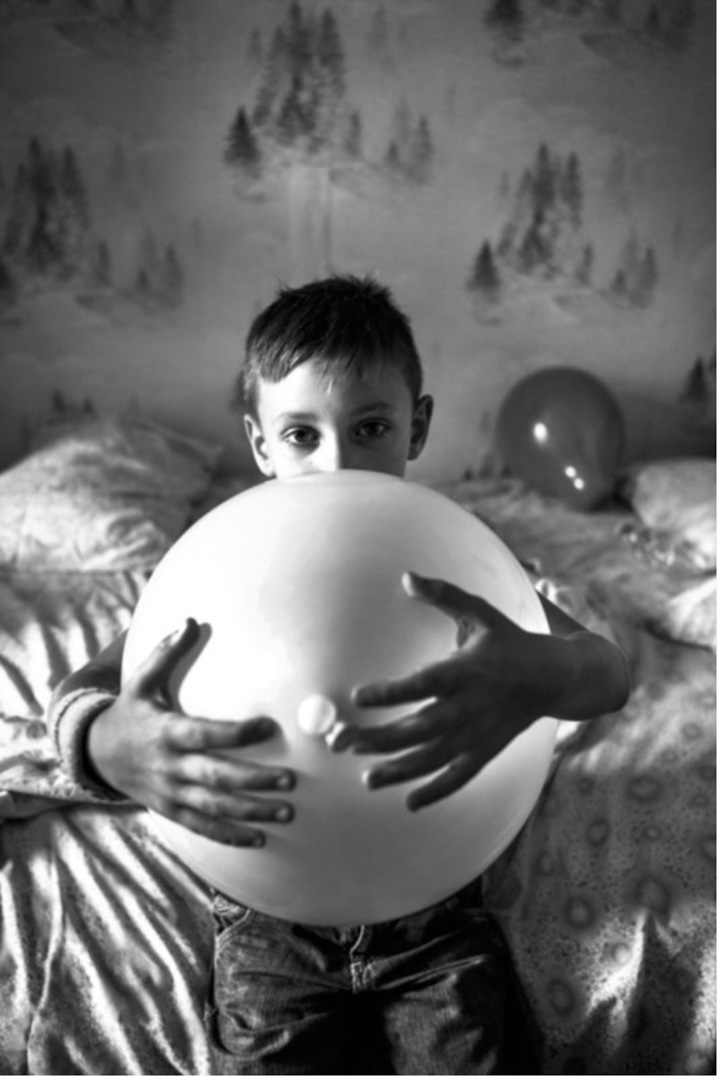 Greek photographer Vassilis A. Poularikas (b. 1970) started photographing his family in 2010 when the economic crisis hit Greece. In contrast to the crisis which changed the economy and people’s ideas of the future, the domestic rituals of the family mostly stayed the same. It was there that he looked, to photograph the human relationships. In high contrast black and white photos he shows tender or sad moments between people that know each other through and through. Poularikas’s project is ongoing and he expanded it to other middle-class families in Athens to show what will remain the same, no matter what changes in society.