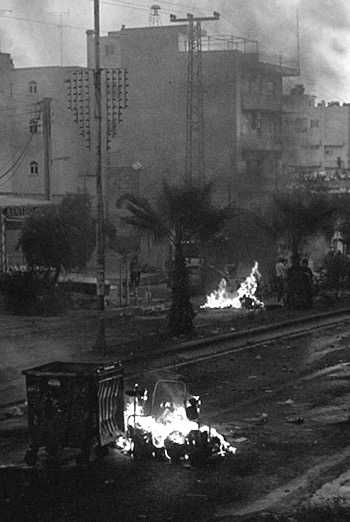 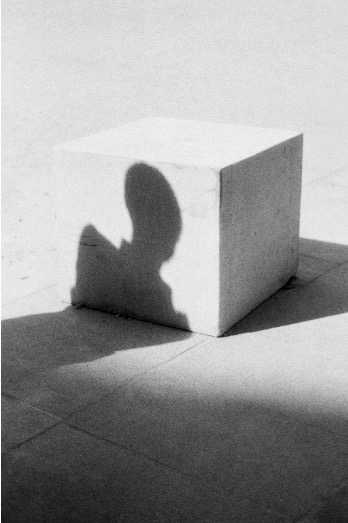 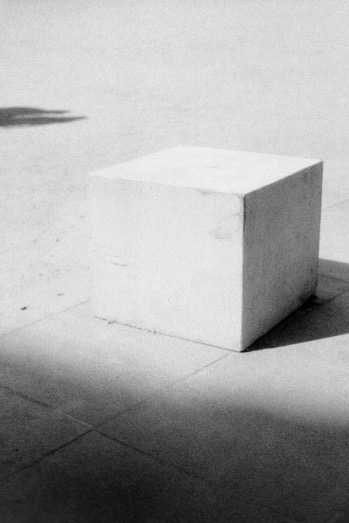 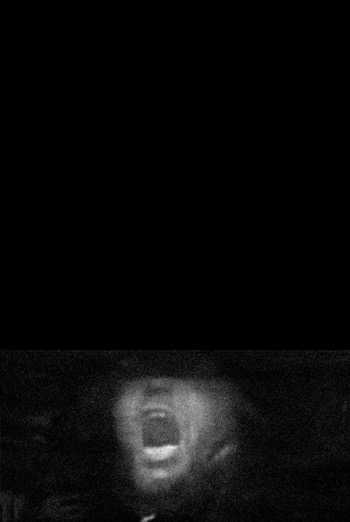 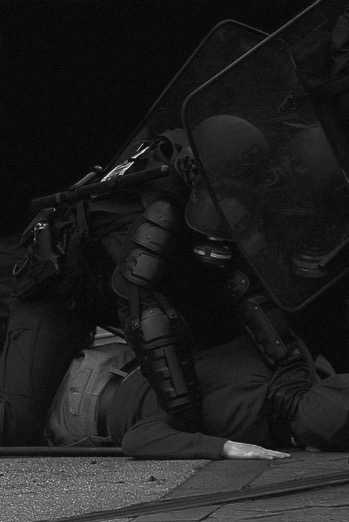 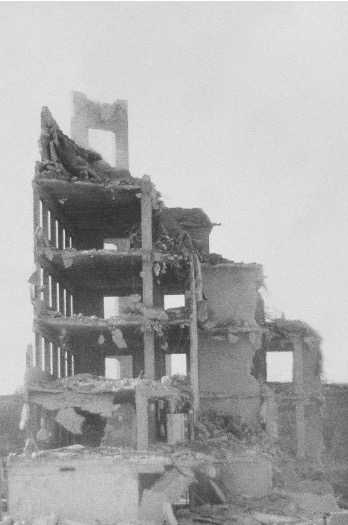 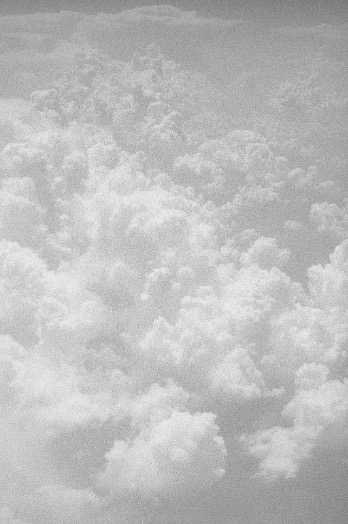 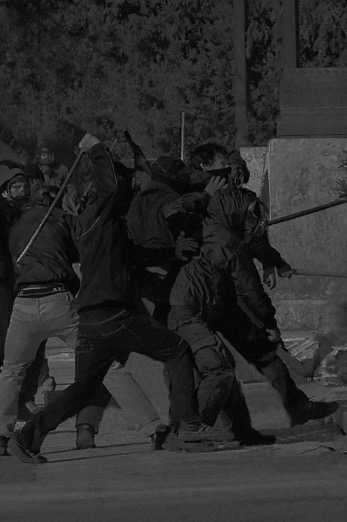 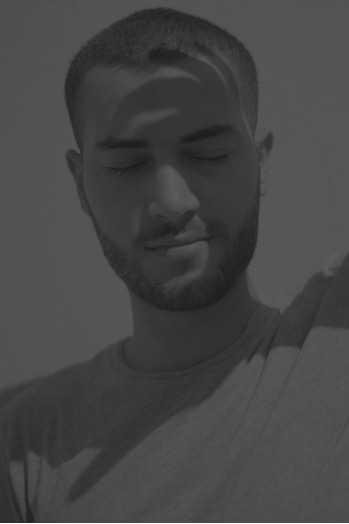 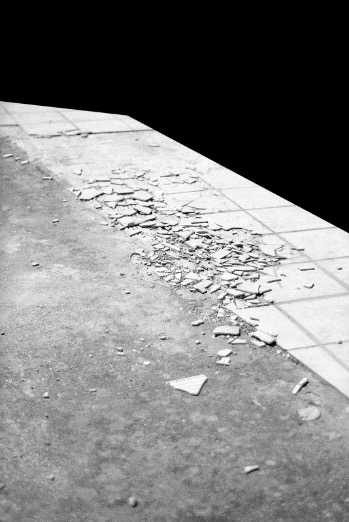 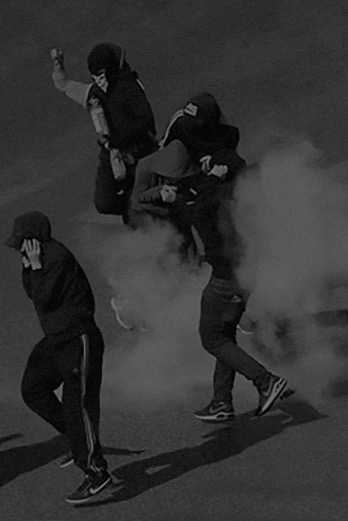 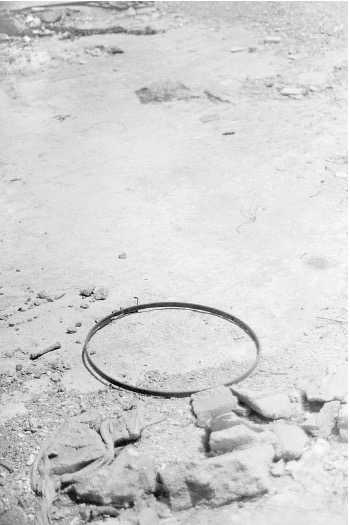 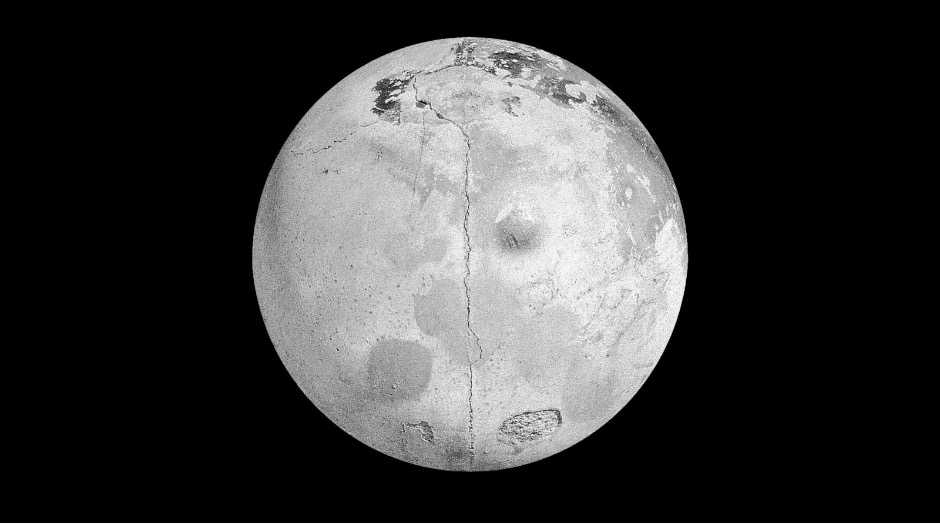 Living in uncertain times ignites the desire in humans to resist or to revolt. In Except the Clouds, Berangère Fromont (France) brings us to a philosophical contemplation of chaos, enhancing the notion of resistance present in each of us.

Athens is an oxymoron city: its flamboyant mythological heritage coexists with its dark and dramatic political-economic situation. After the Economic crisis in 2009, the years of economic hardship proved severe, especially for the young. In Except the Clouds the bright future has collapsed into a present full of uncertainty. In this indeterminate present a young Athenian appears as the symbol for a young generation unable to predict a future based on the past.

“In a landscape where nothing was recognizable, except the clouds, and in the middle, in a field of forces crossing tensions and destructive explosions, the tiny and fragile human body.” This was said by the godfather of the forsaken, Walter Benjamin, which Except the Clouds derives its title from. The series shows decay, civic unrest in the streets, rebellion, but also the peacefulness of the clouds, flawless geometric architecture and a young man.

Although Fromont has a history in documentary photography, and some of these roots shine through in the series, this is not an aesthetic journalism essay. In the series she tries to show the oxymoron that exists within Athens in images, but also to give an account of the complexity of the contemporary in its different temporal layers. Except the Clouds is about Athens, but not only about Athens. Above all it is a reflection on the fragility of the human being and its place in a civilisation.

Except the Clouds is exhibited at Offshoot Art Space, London (UK), 17-31 October, 2019. The project is produced and curated by Sandrine Servent at Mina Raven.