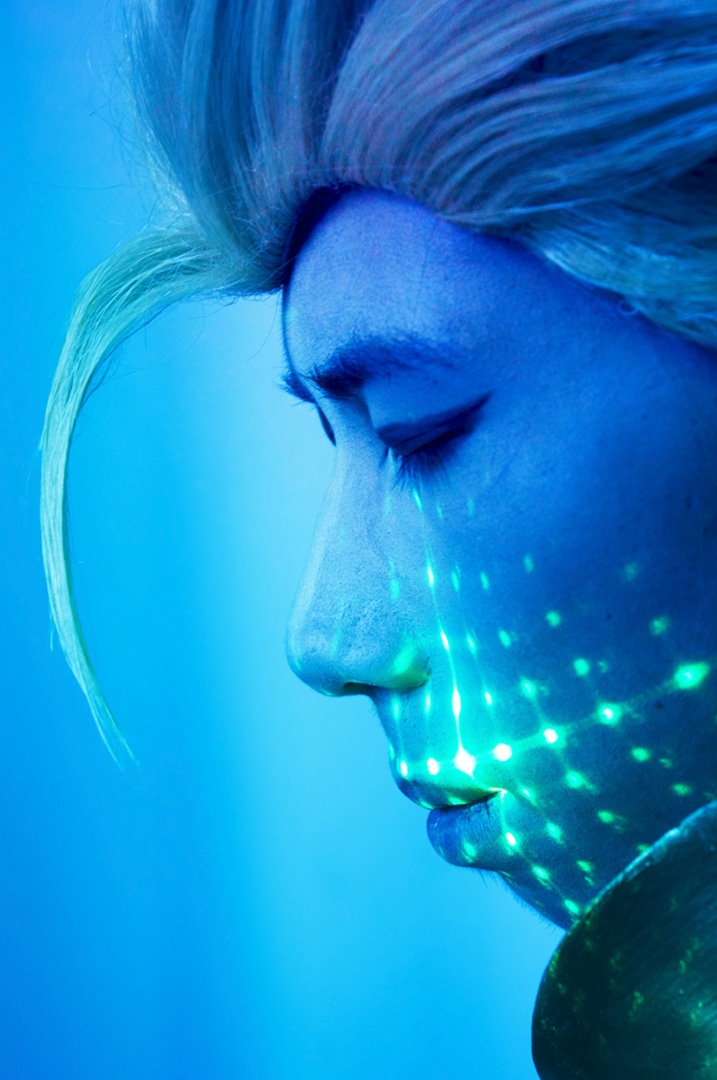 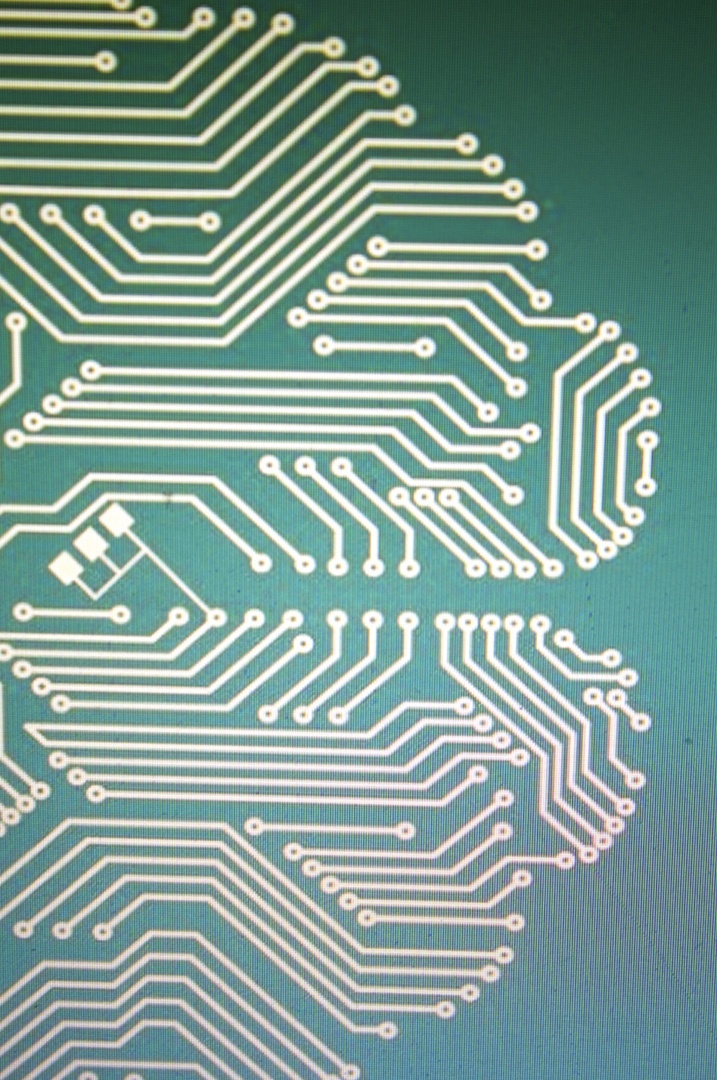 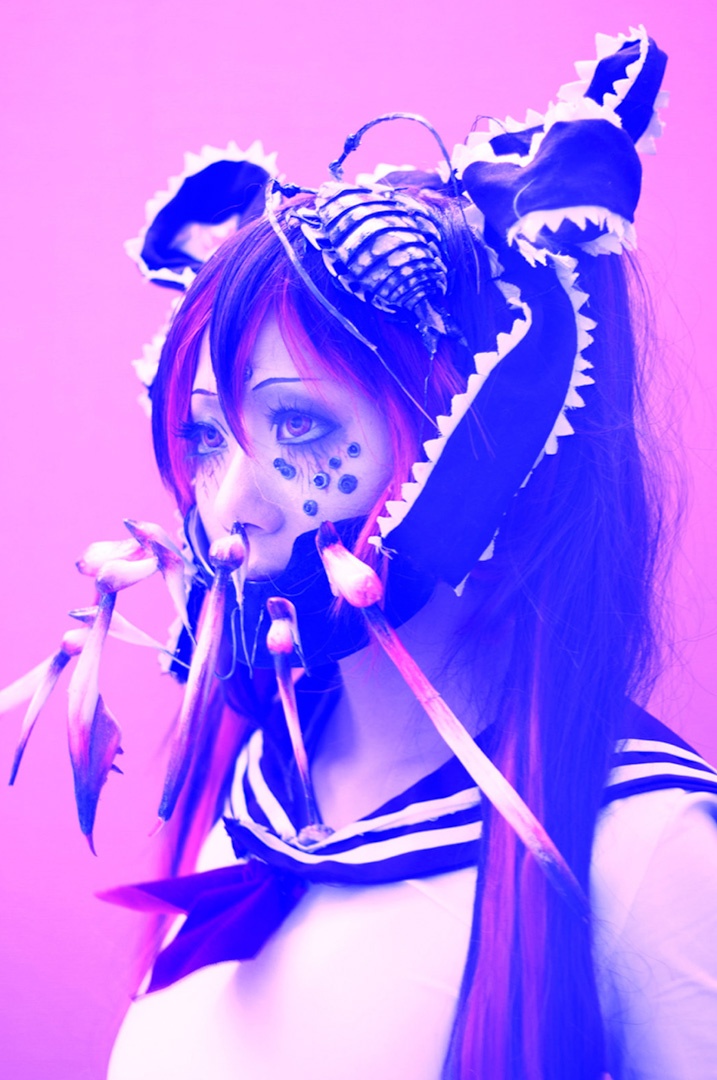 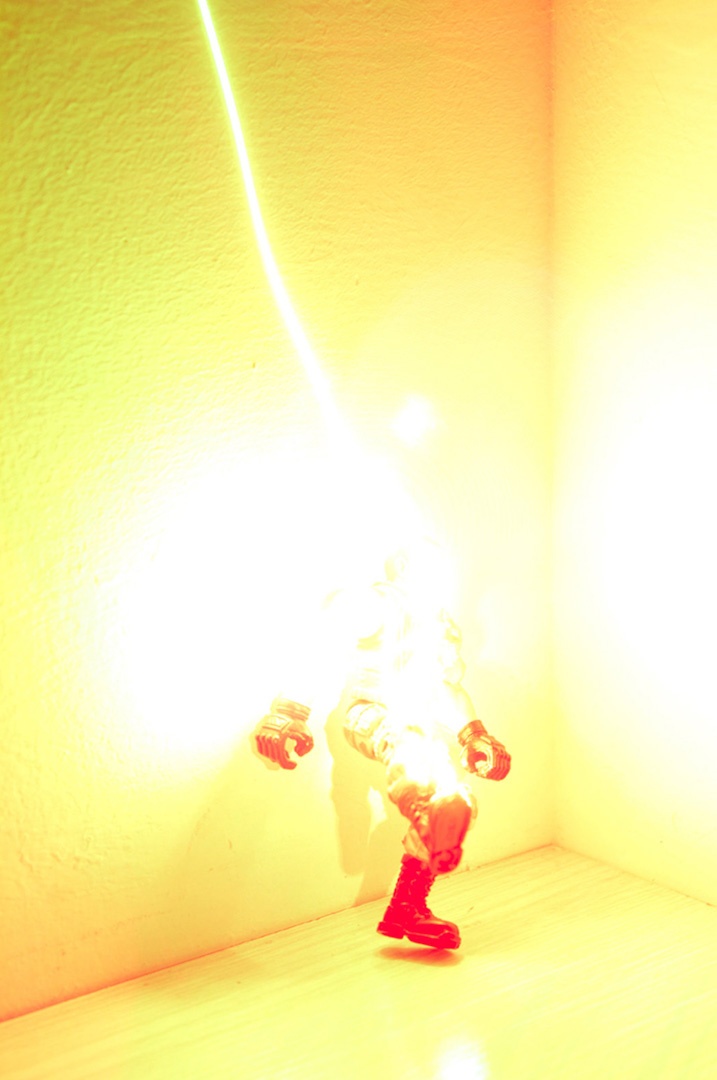 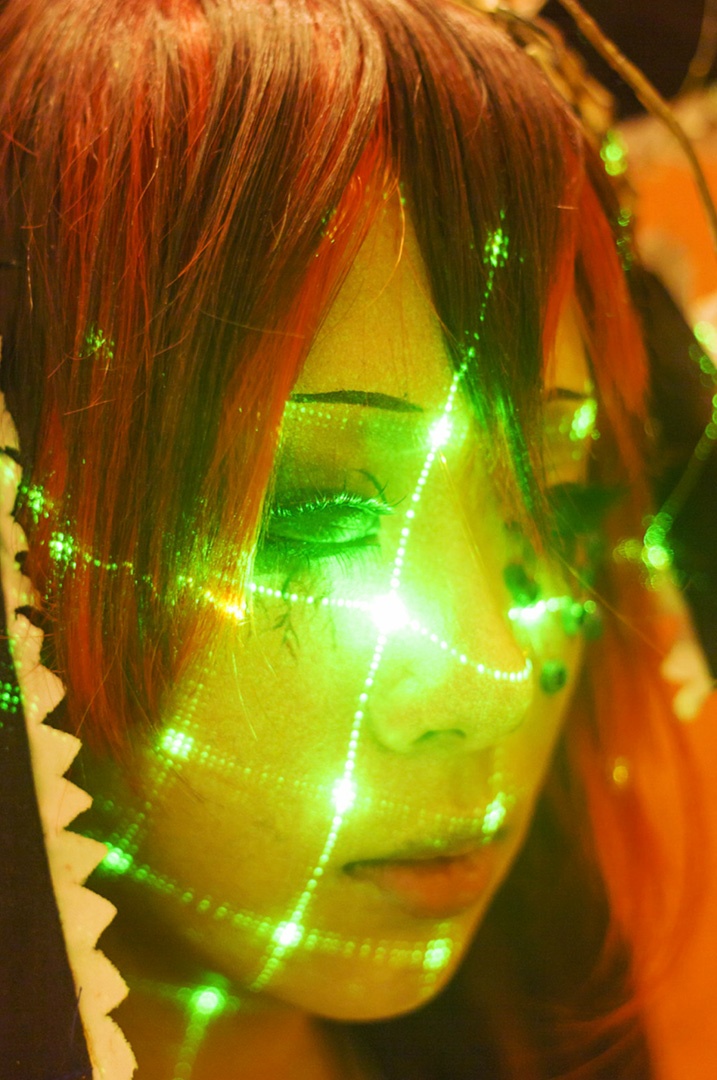 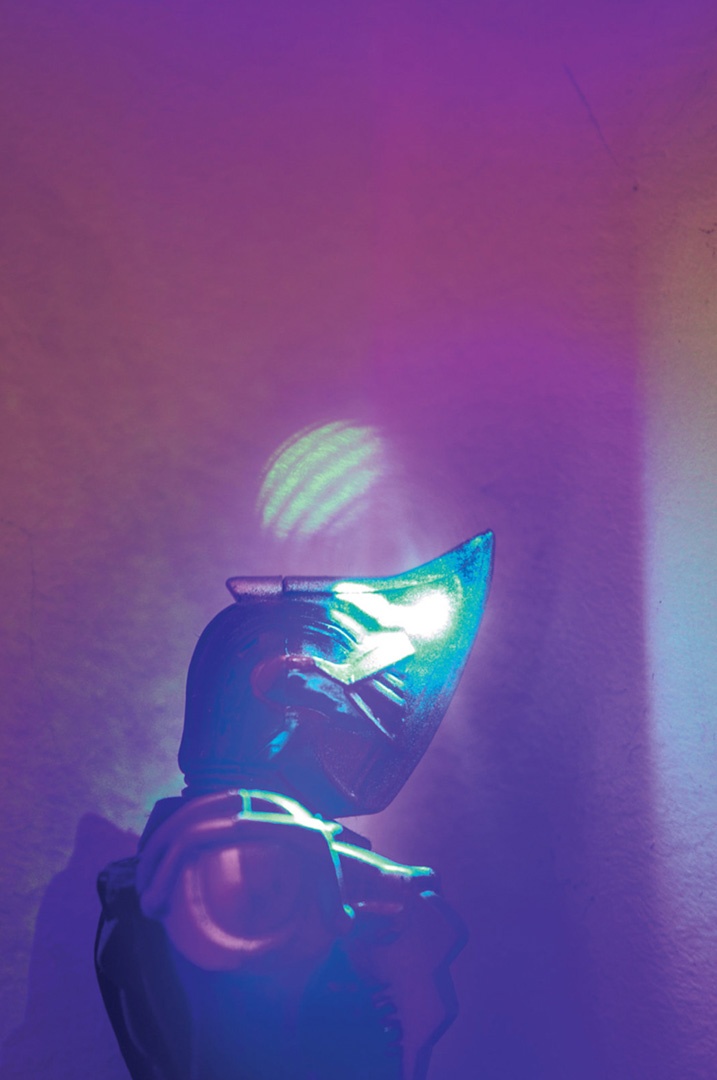 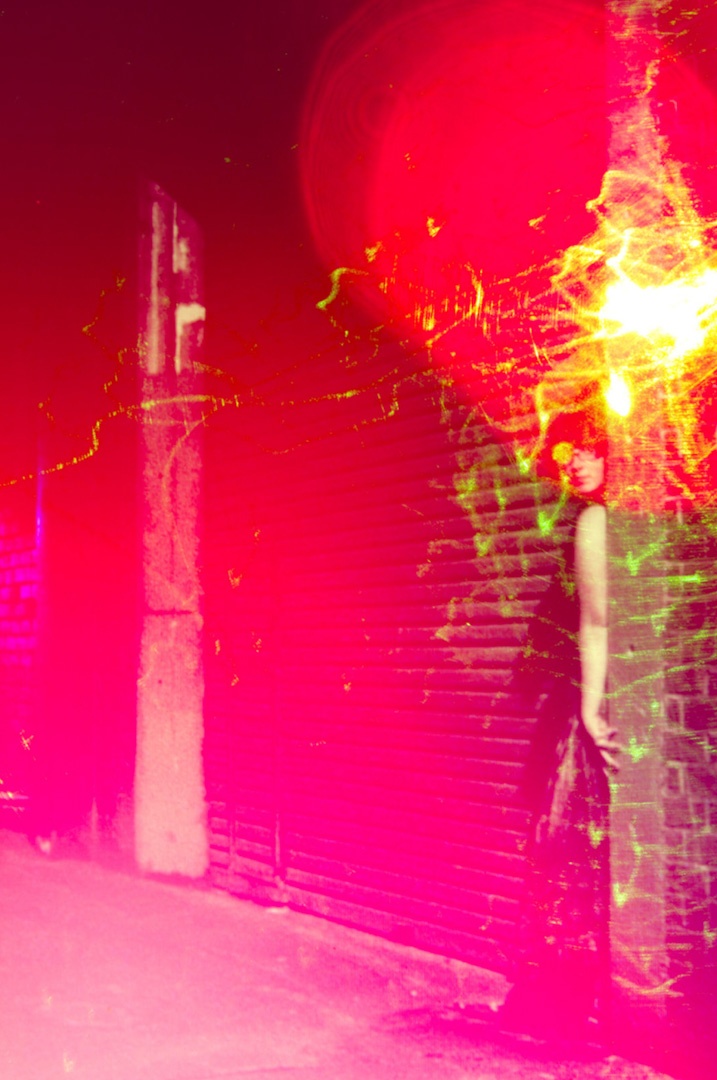 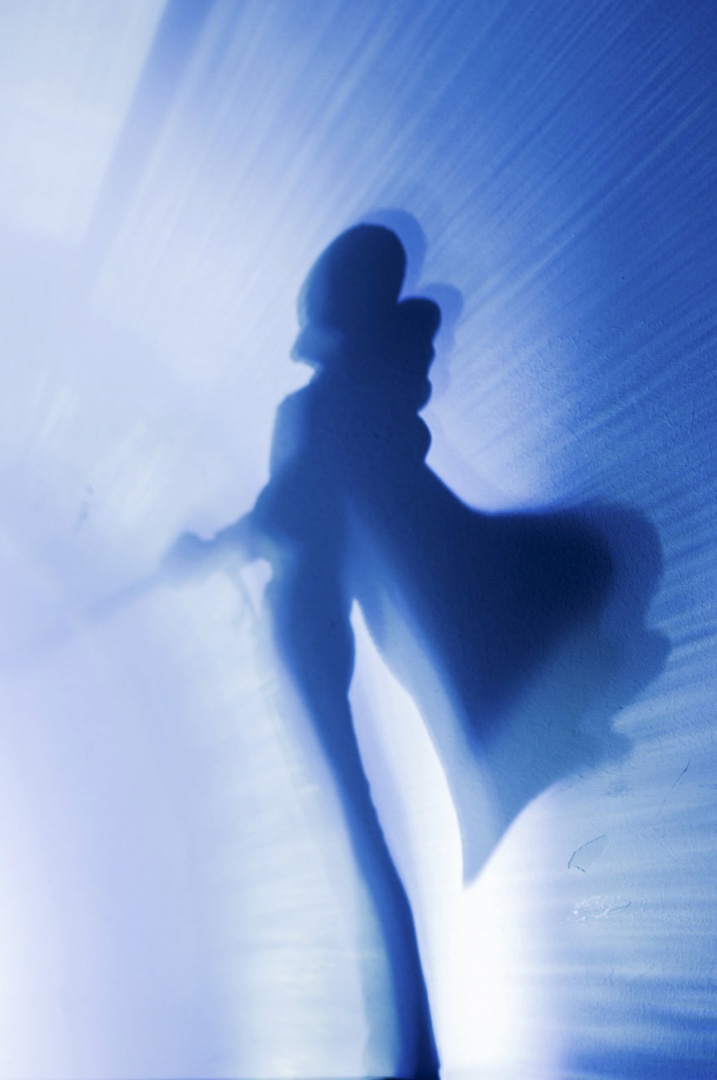 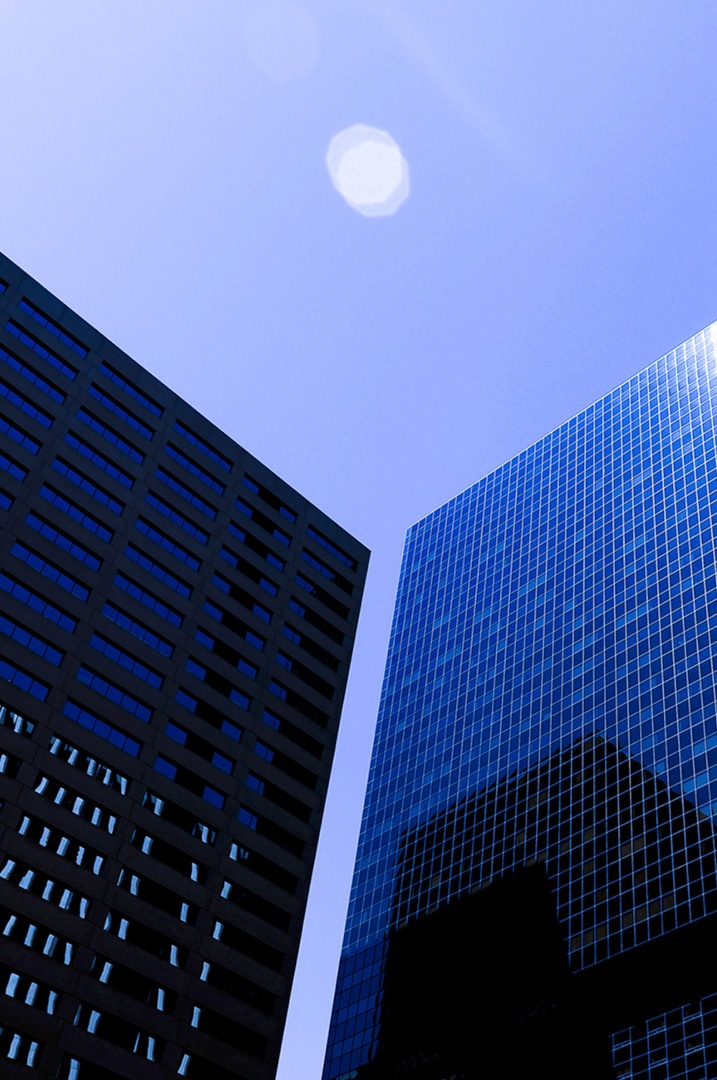 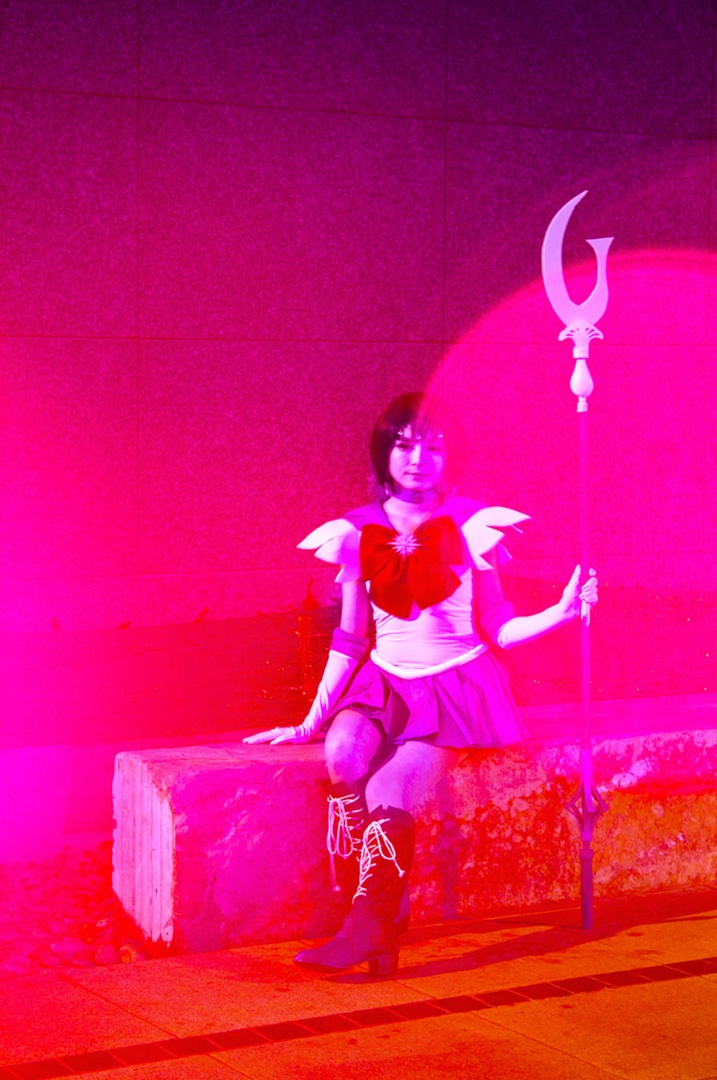 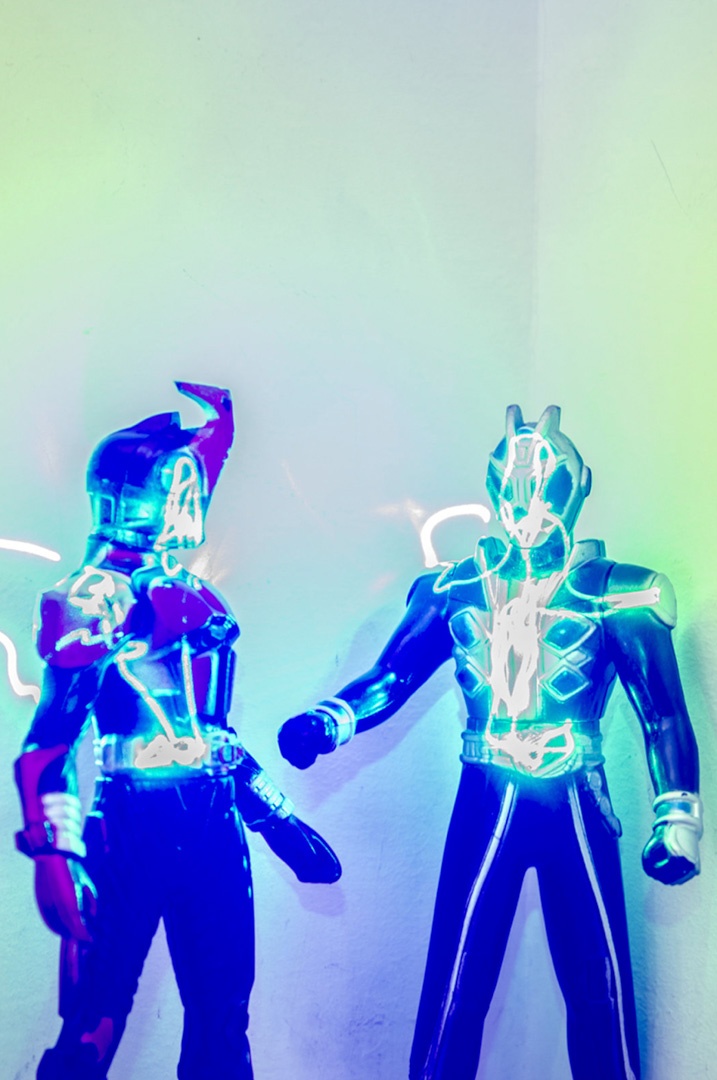 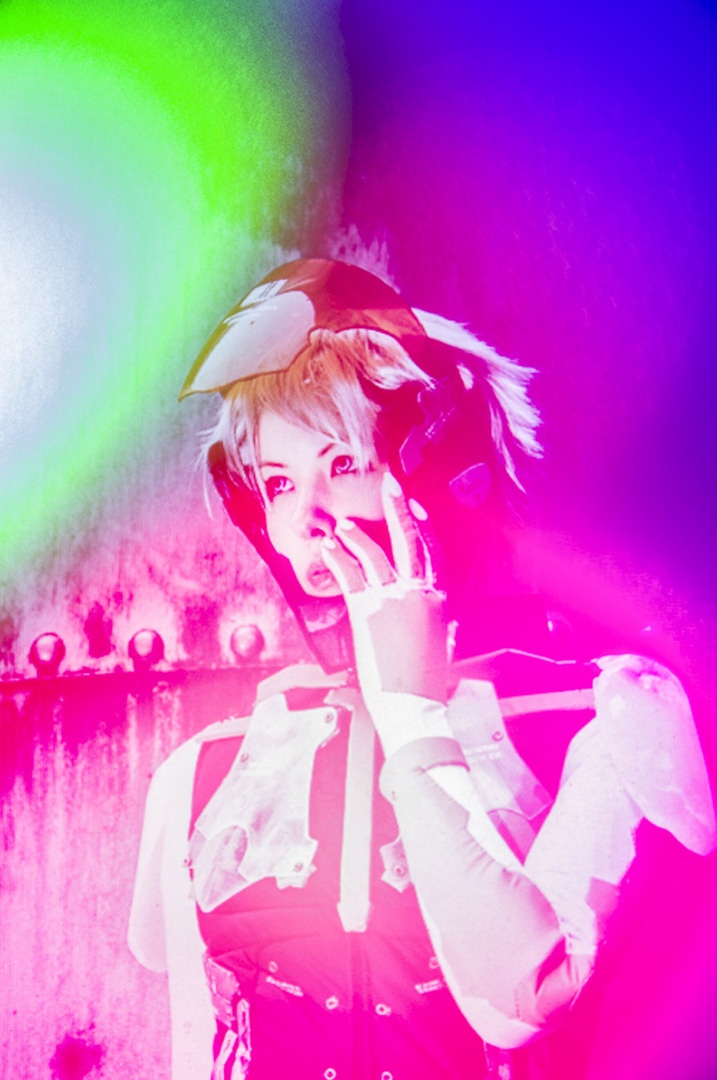 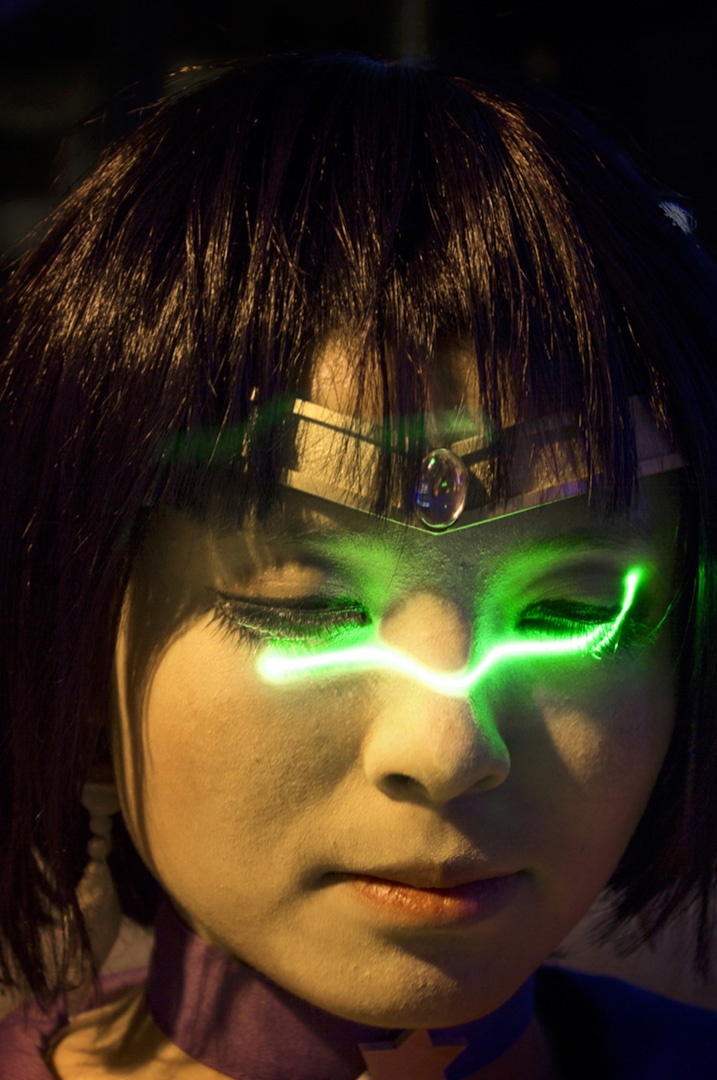 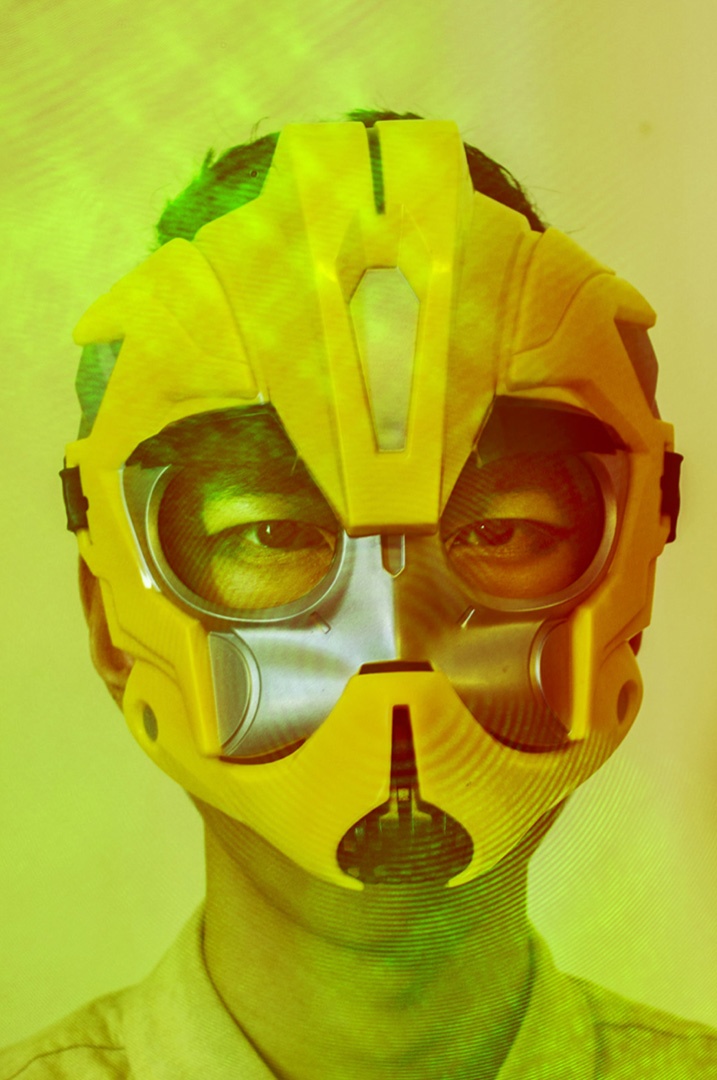 Its easy to lose yourself in a virtual world, to inhabit and become the characters and avatars present on the screen in front of you. It’s a case of oversensitive empathy, throwing your mind forward into a simulated other. Feeling and sensing what that small construct of pixels and polygons does as though they are part of your own physical self. Debashish Chakrabarty (Bangladesh) for his project Exabytes examines what comes back into the real world once an emotional connection like that is broken.

In Kunming, China, dressing and acting as their online characters, the outlandish fashions of the virtual community have leaked into the real world. While the neon colours and lighting effects are reminiscent of some early ’90s cyberpunk aesthetic, they also bring a vibrance to this community and these photographs as a show of the progressive deterioration of the divide between the real and the digital.

This year it is estimated that a total of 966,000,000,000,000,000,000 bytes of information will travel across the globe via the internet, that is 966 exabytes of data. Such an awesome quantity of information has never existed before, and it all exists as the result of people communicating via virtual networks. Gradually digitising themselves, leaving traces of themselves on a simulacra of reality.