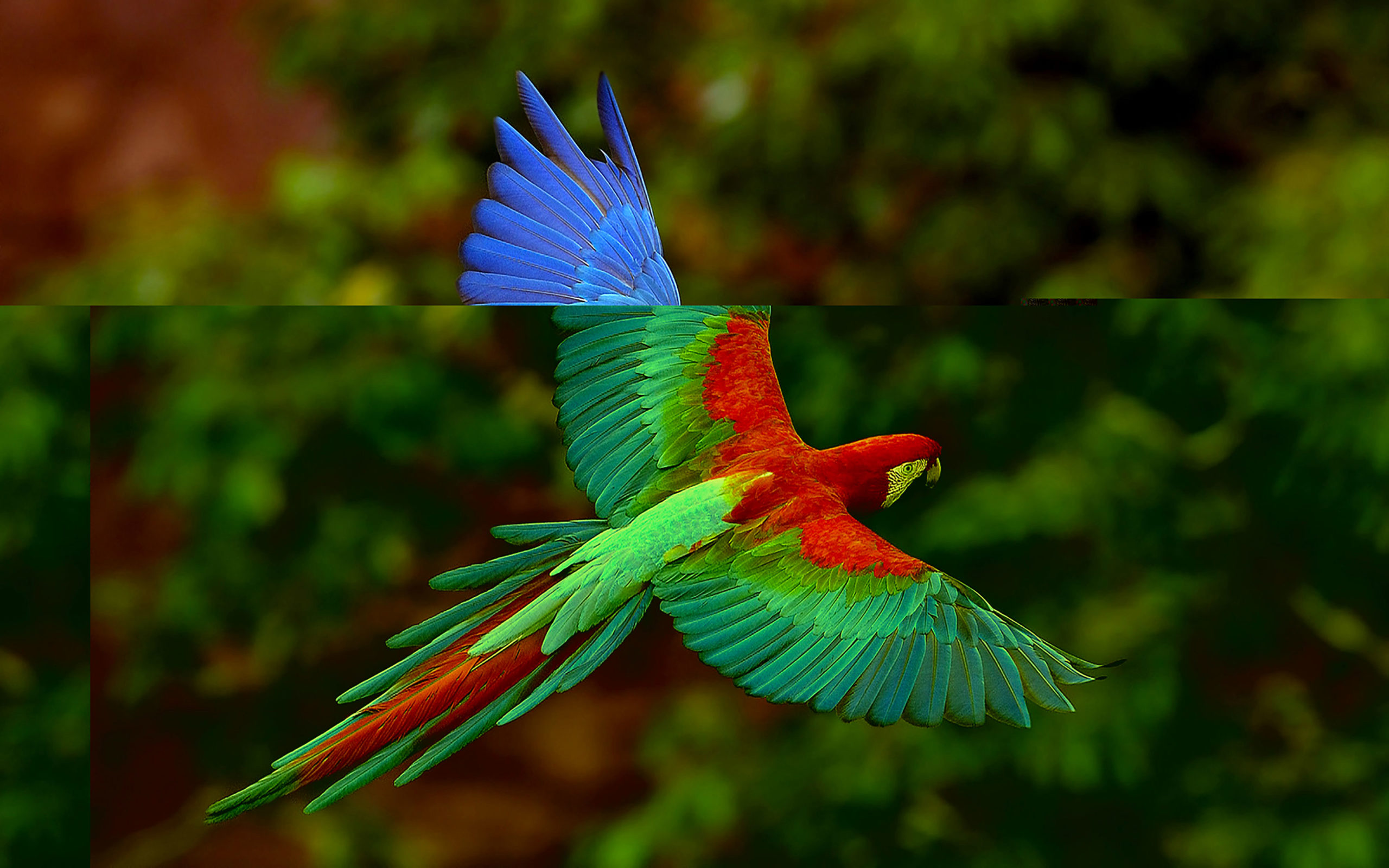 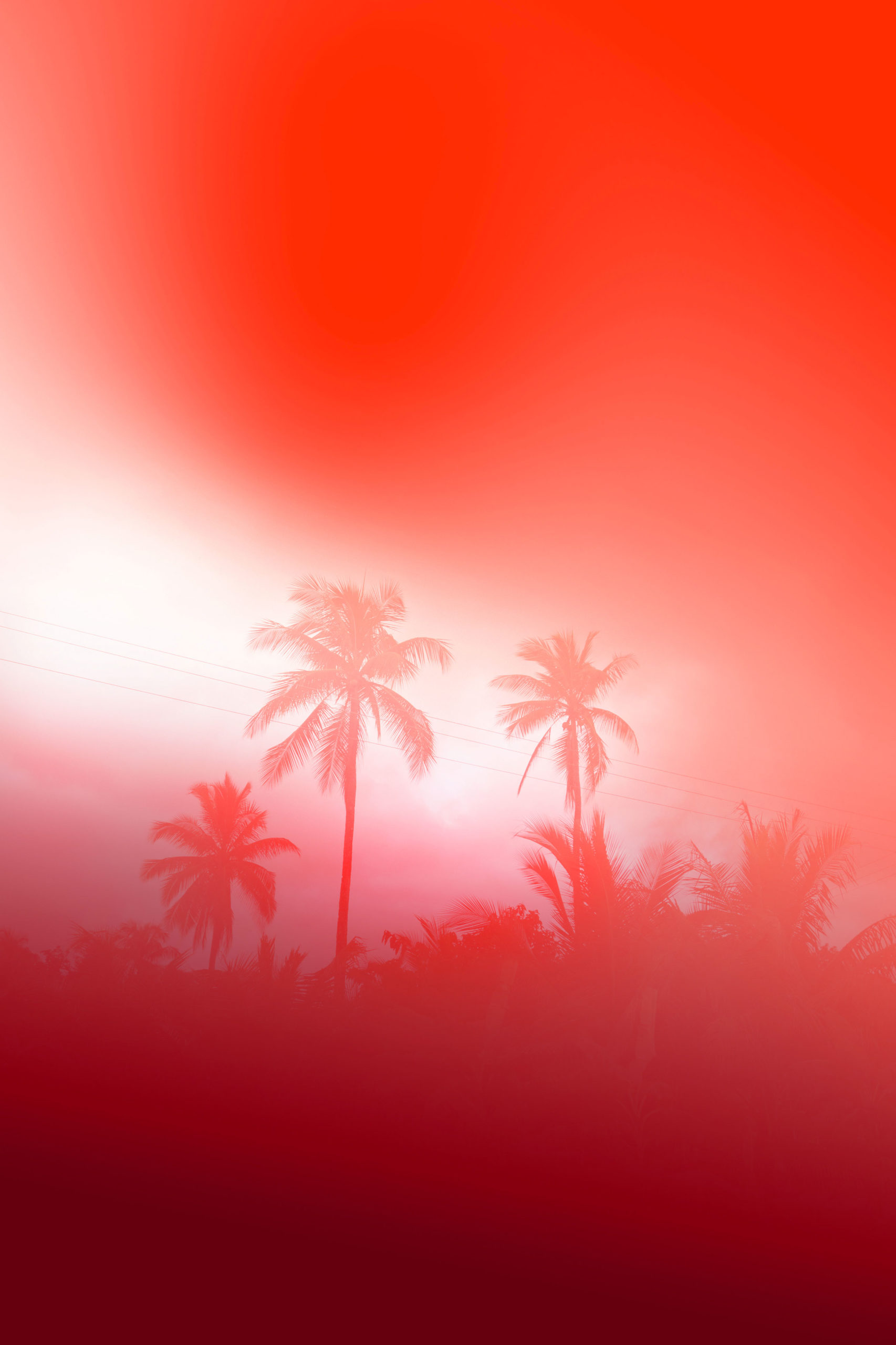 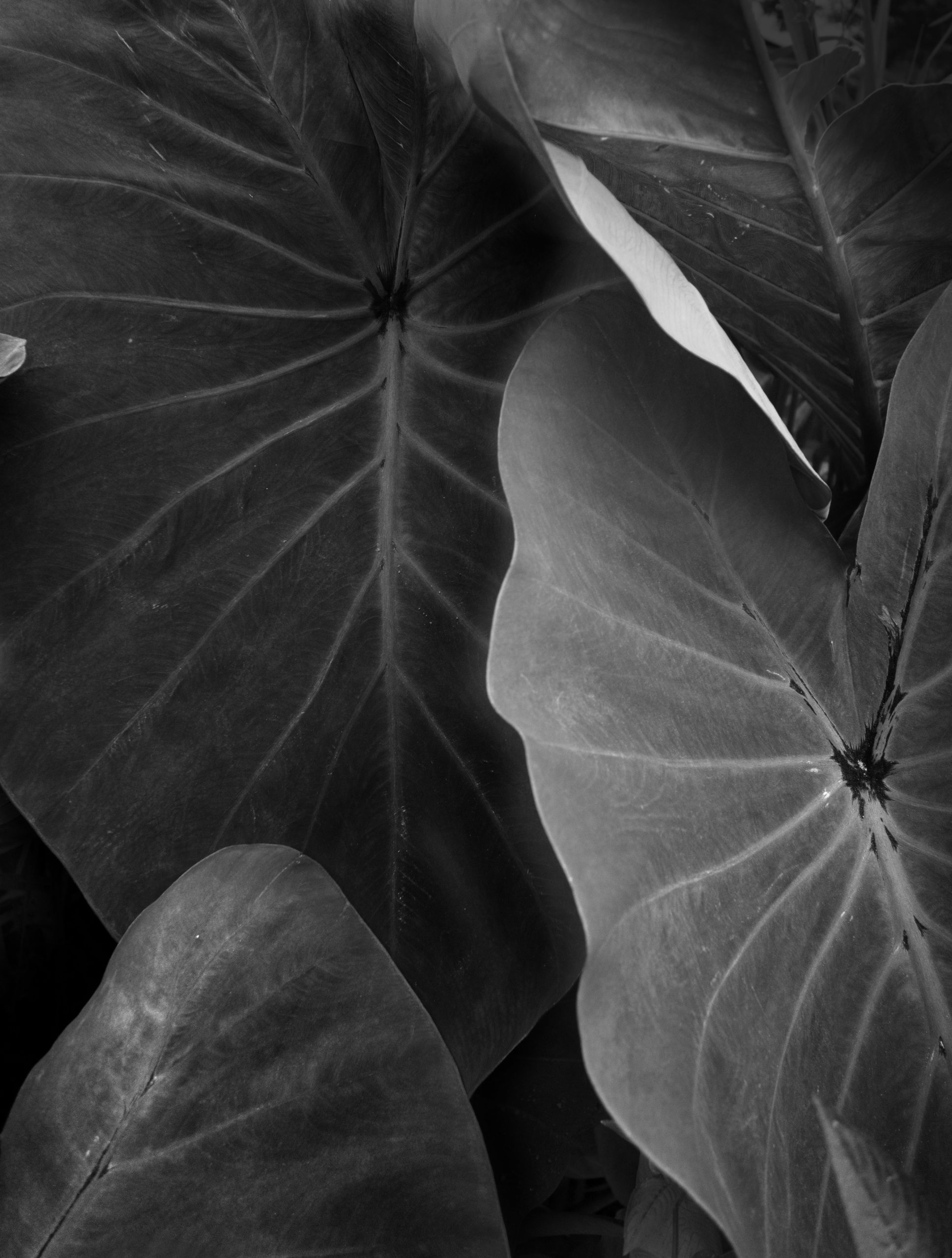 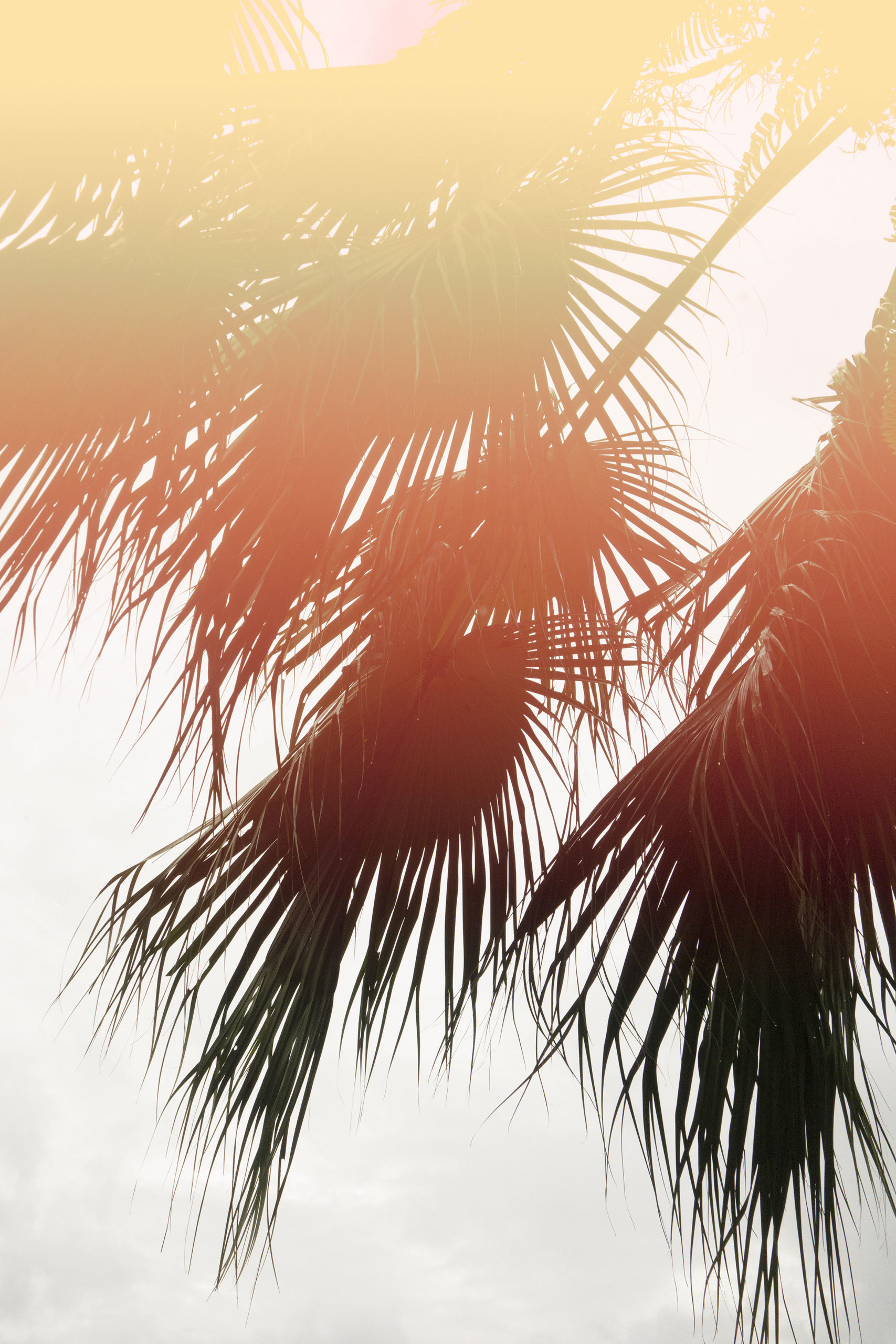 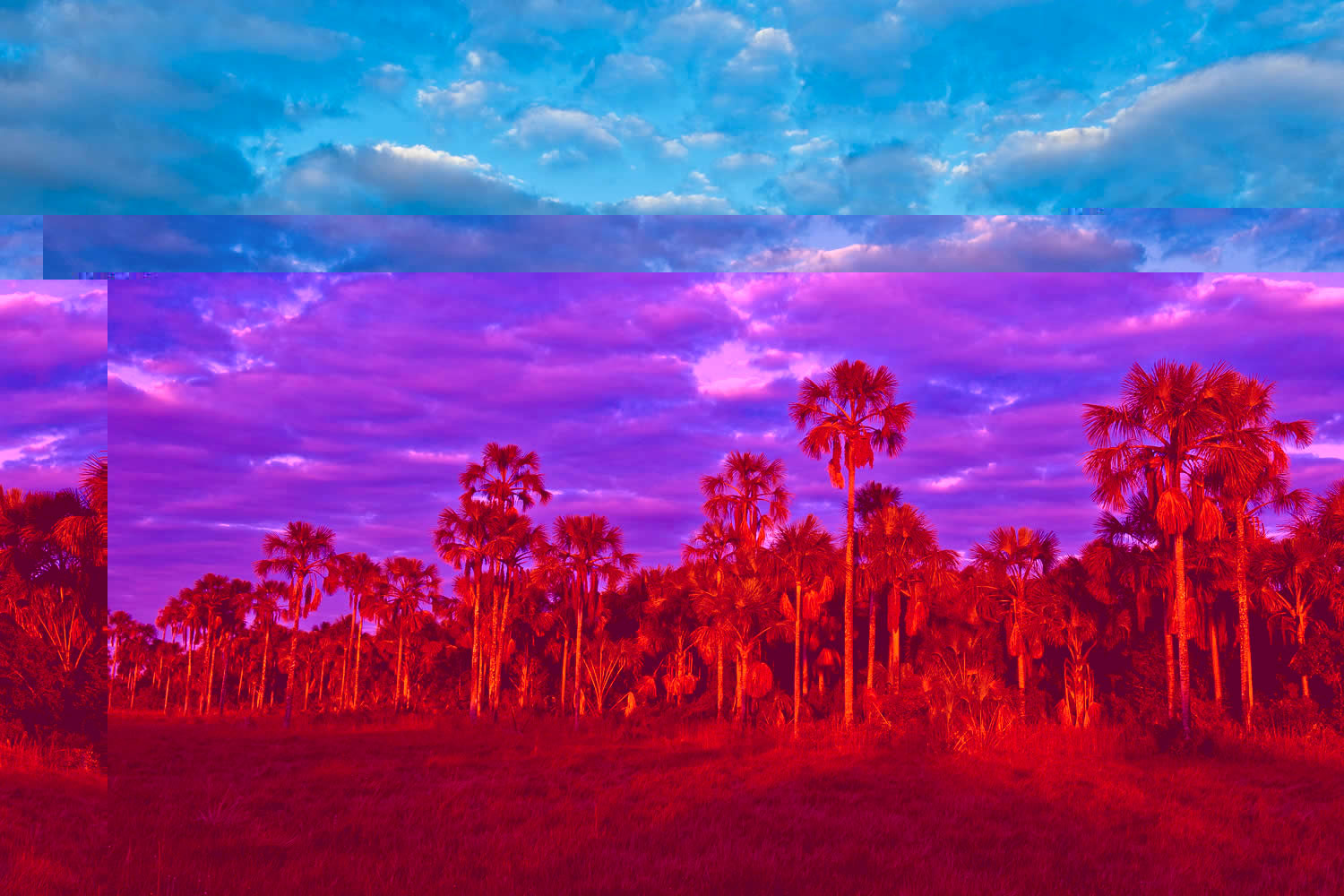 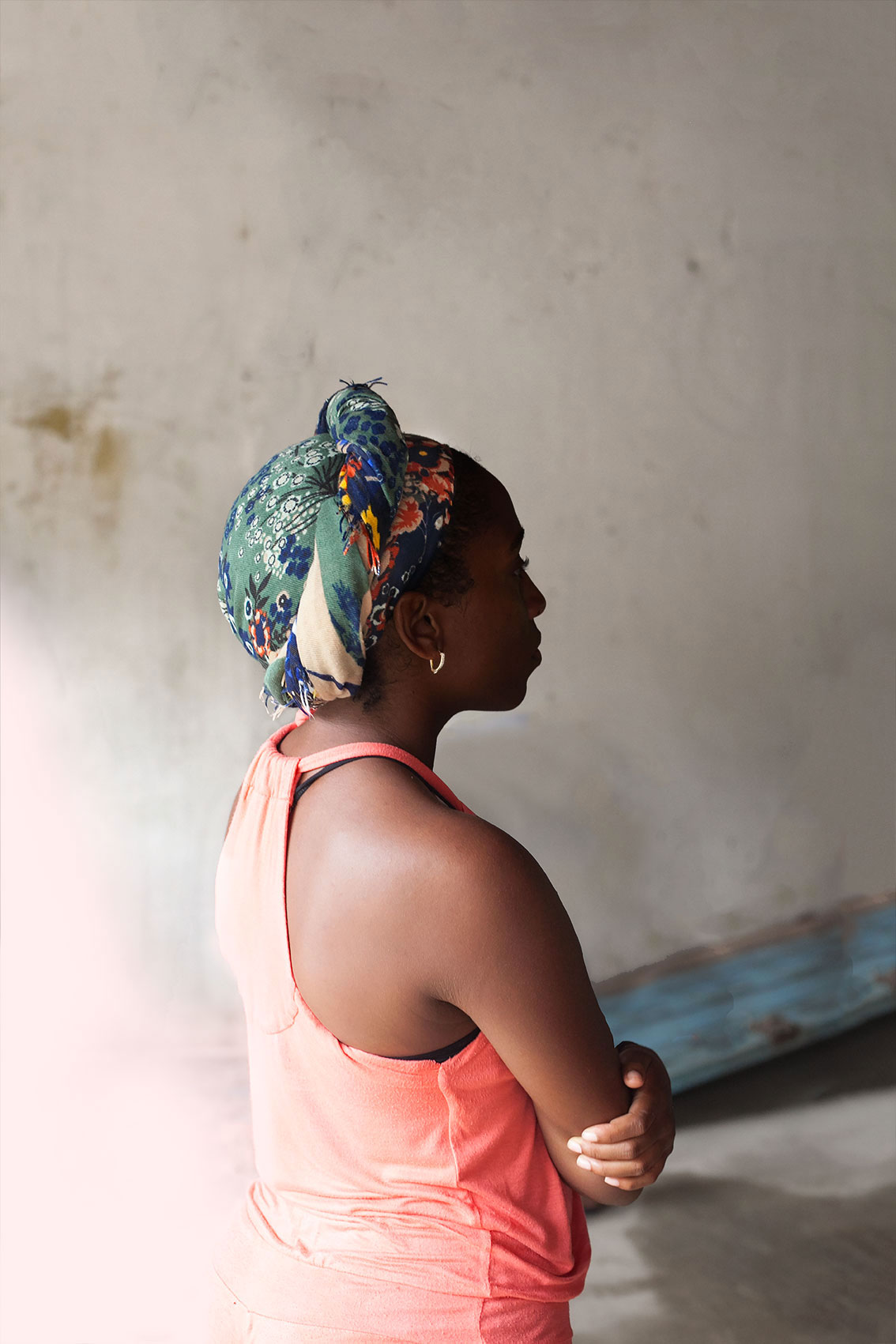 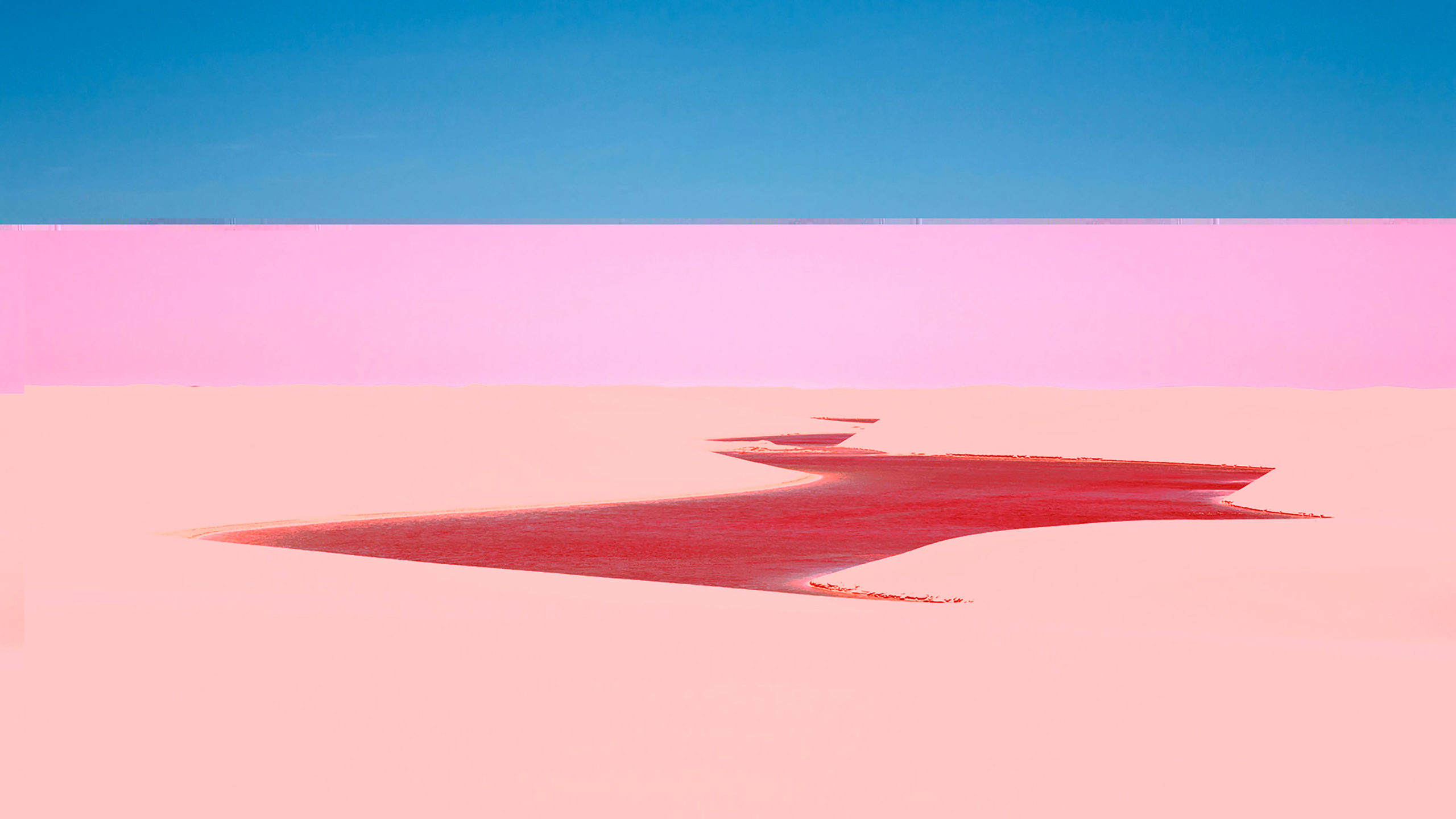 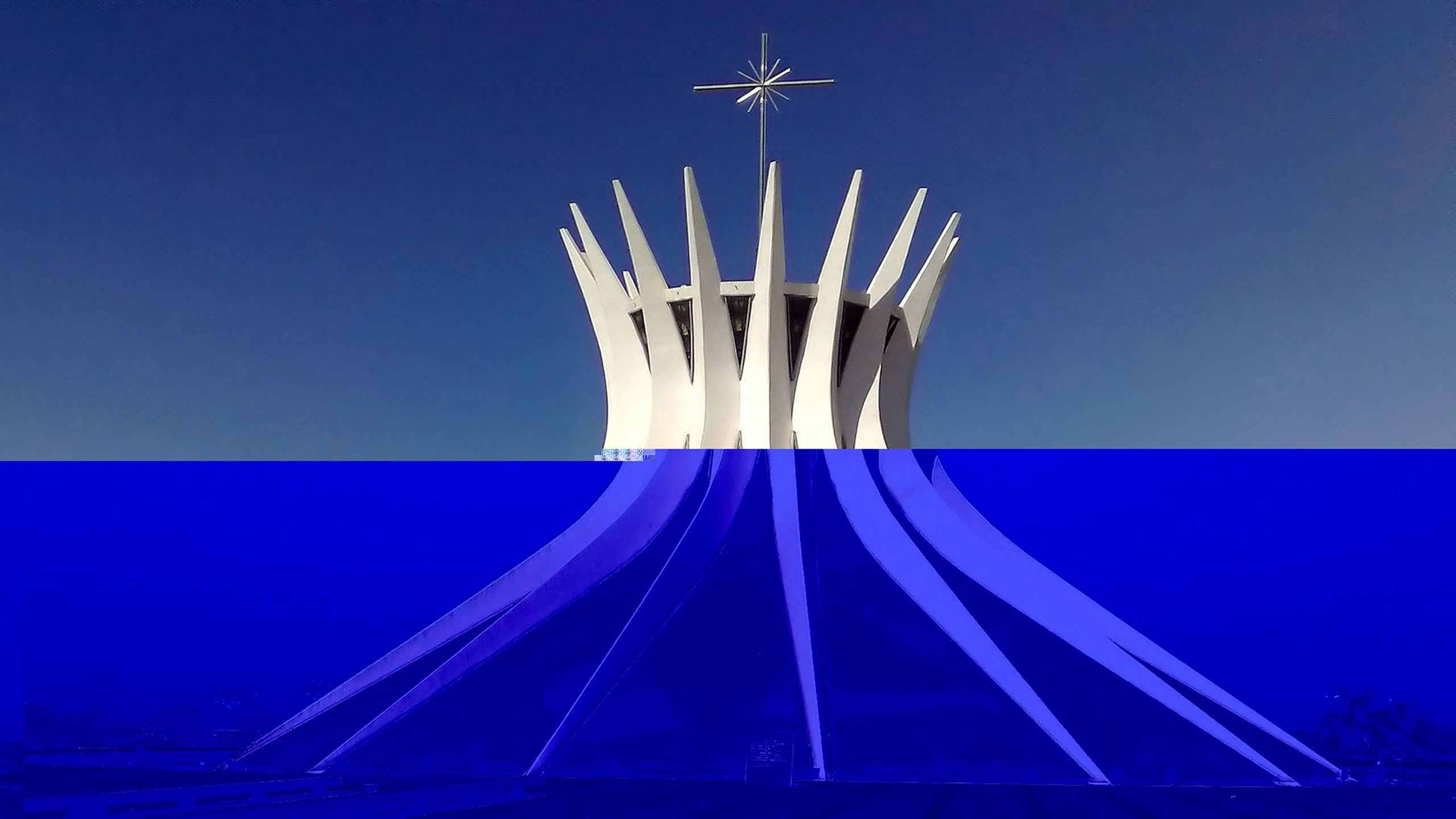 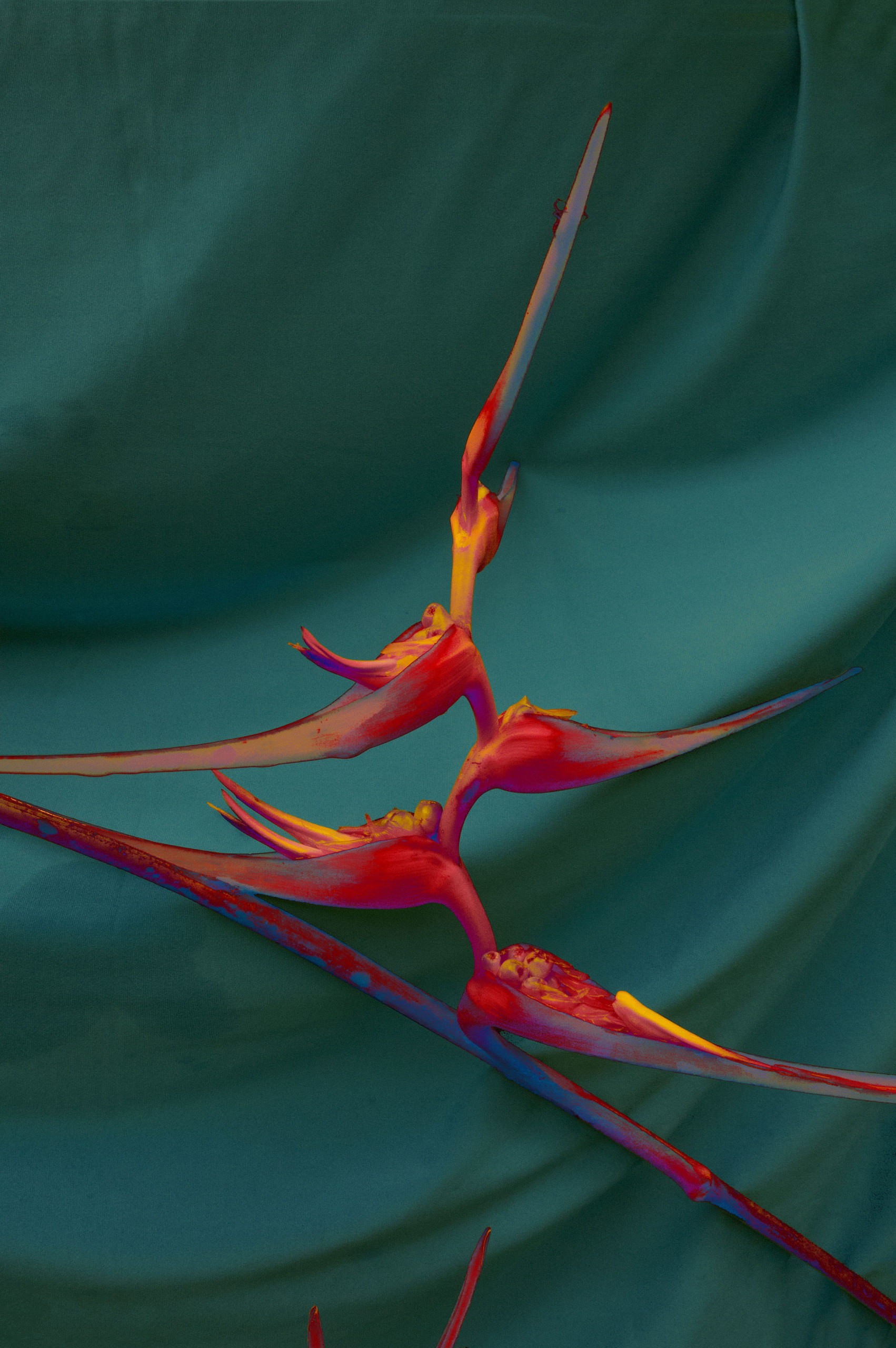 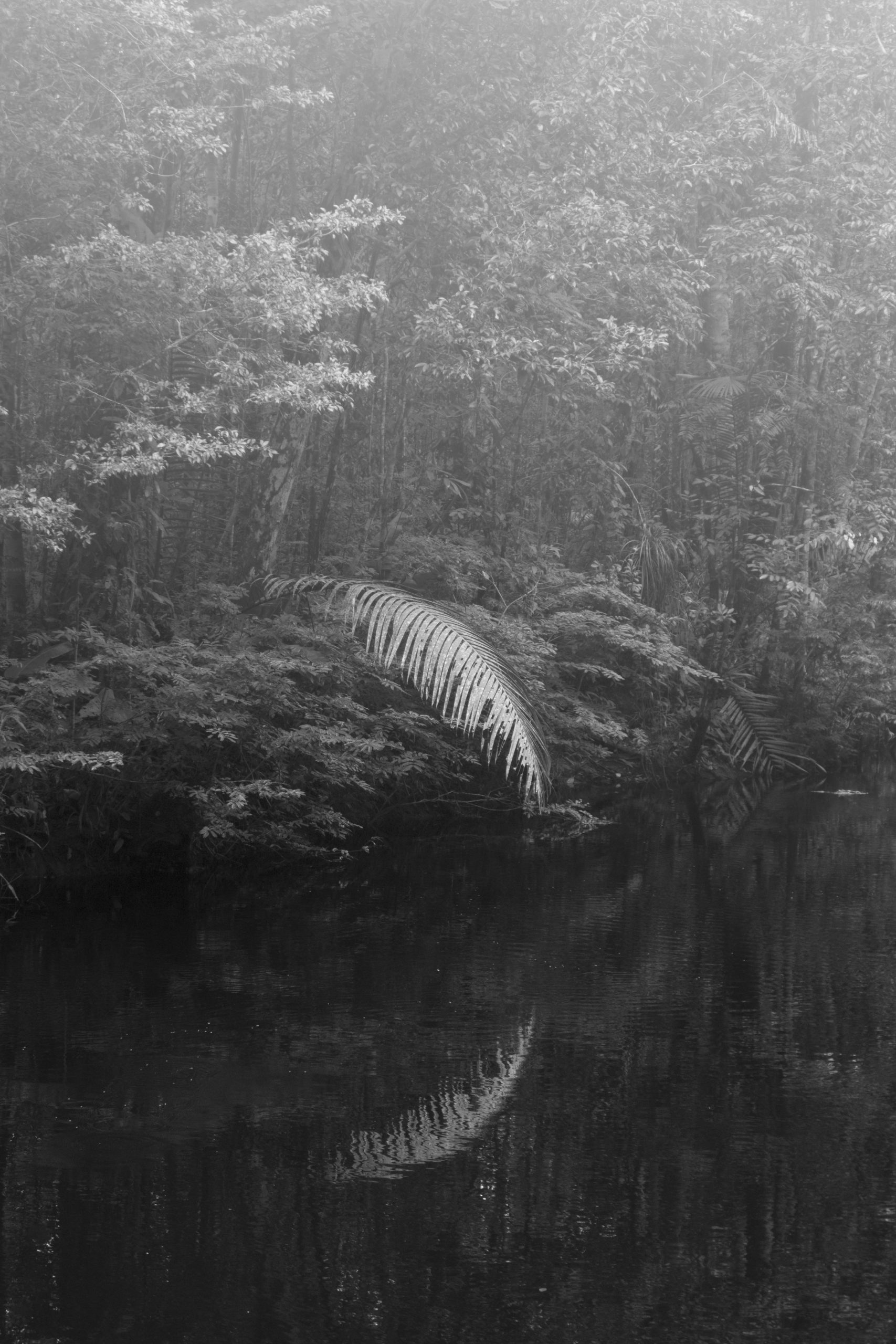 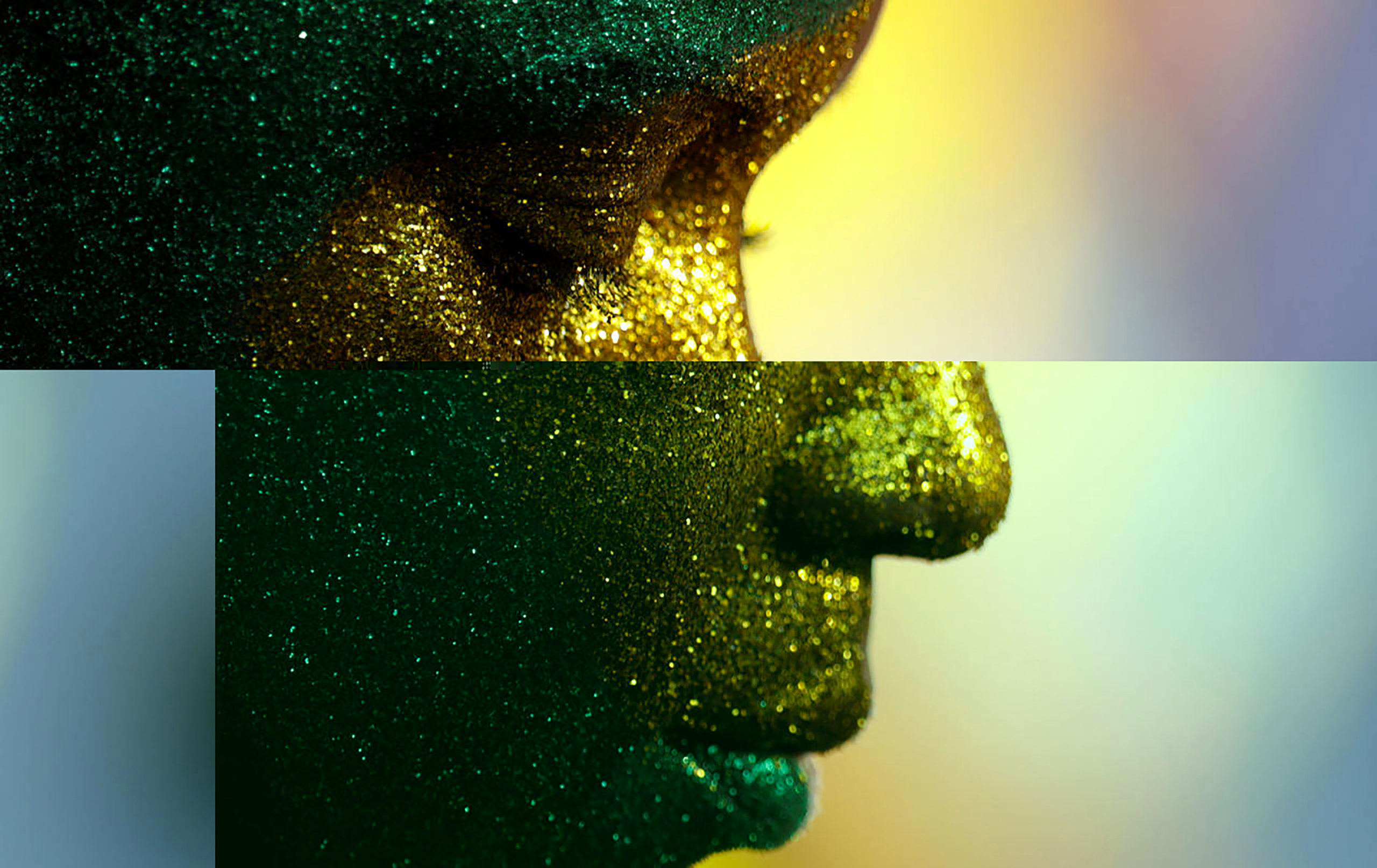 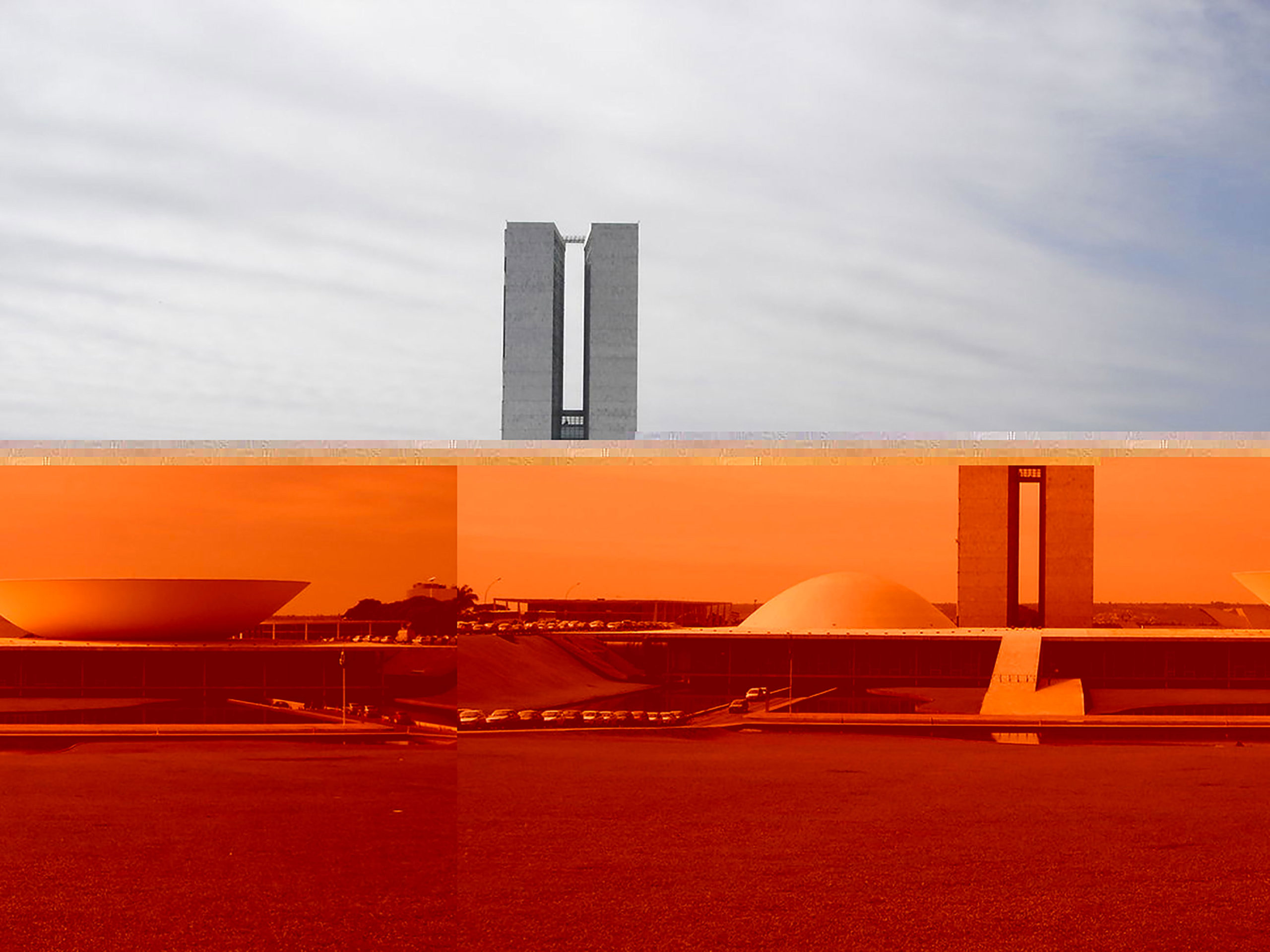 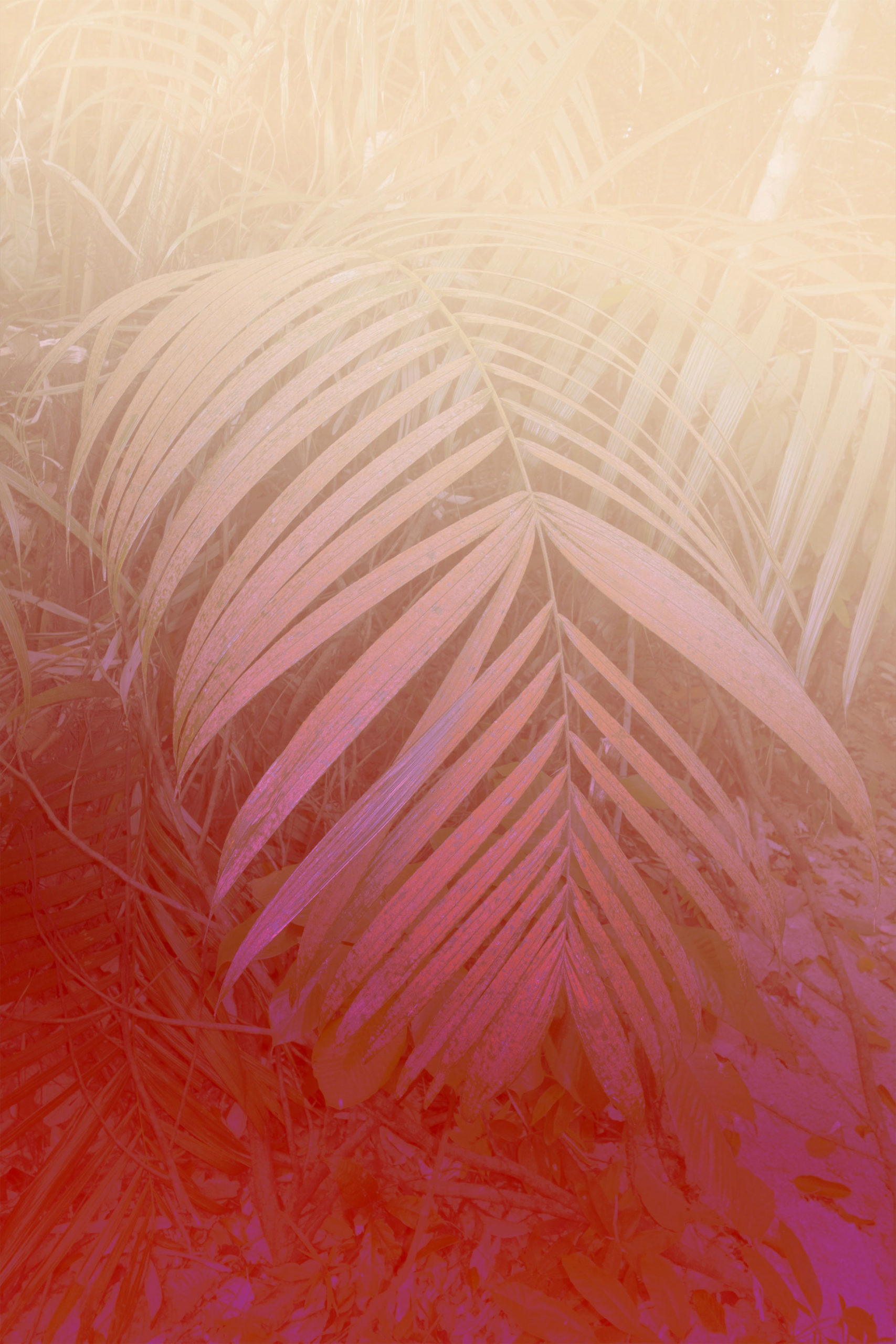 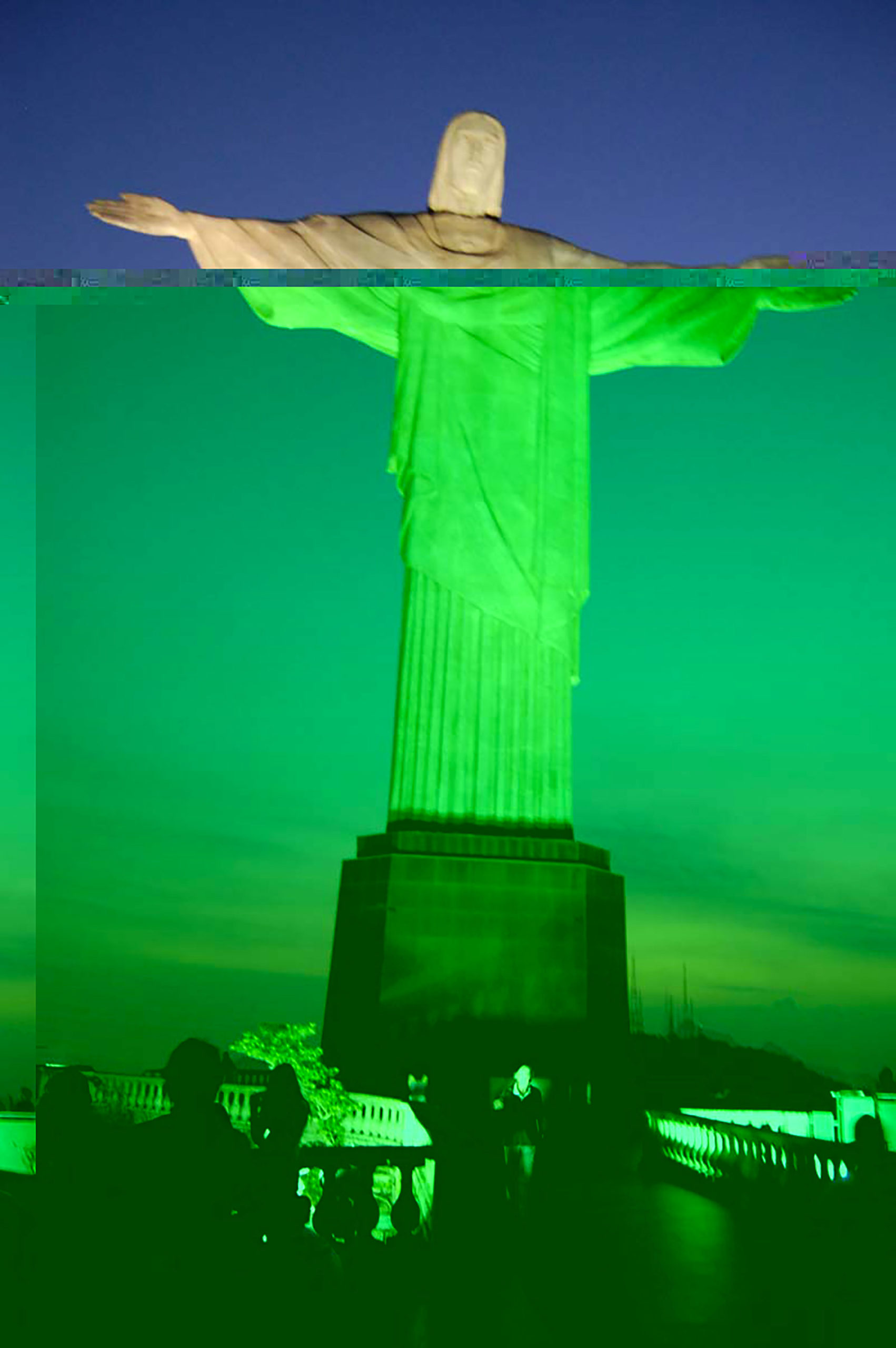 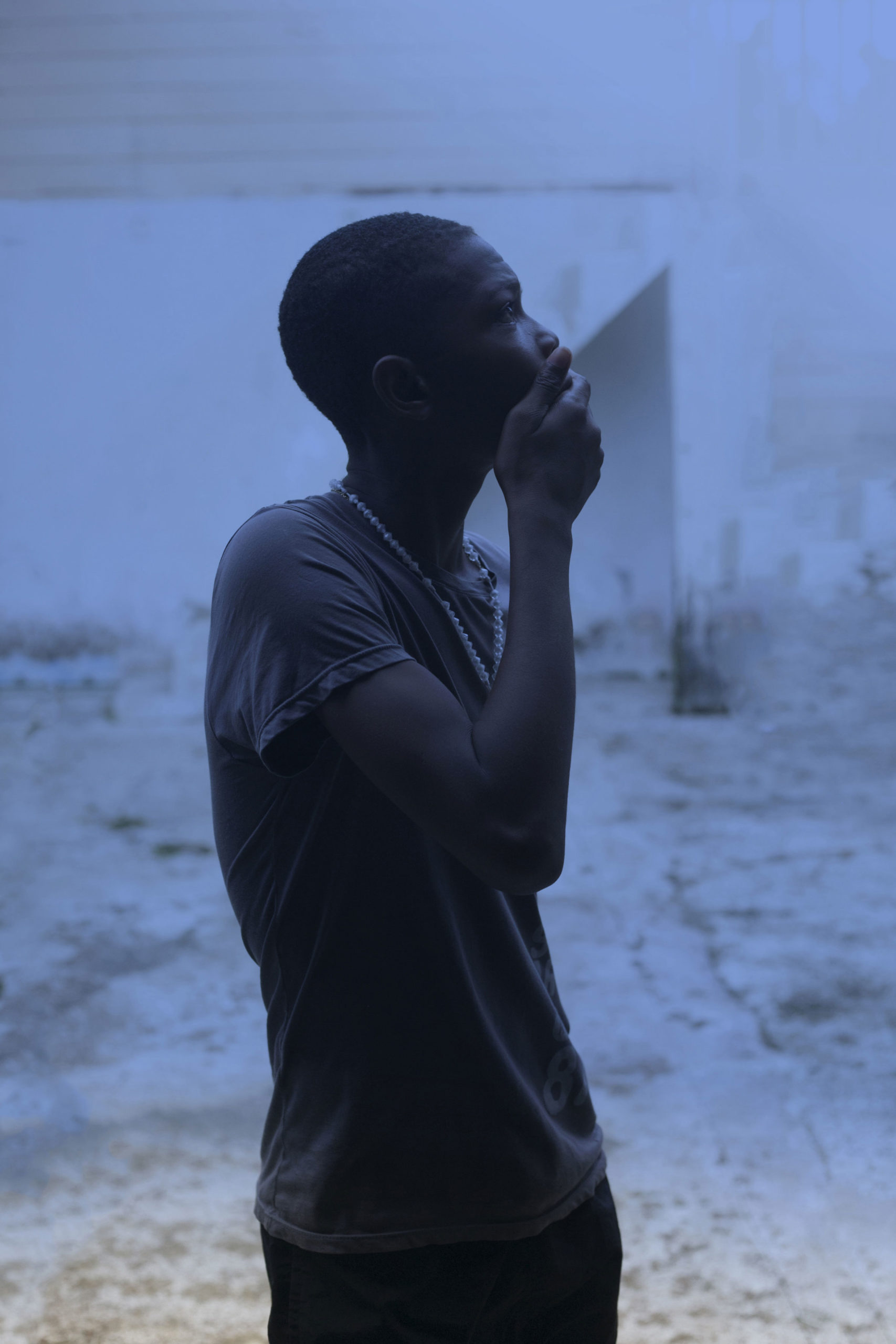 In 2015, the French artist Elsa Leydier (b. 1988) moved to Rio de Janeiro (Brazil) and started exploring Brazilian and other South American societies. Through her work, the artist invites the audience to question the dominant ways in which photography is exploited to represent the image of the territory and its supposed natural environment.

Through the process of constructing and deconstructing images that represent the Amazon, ‘Braços Verdes e Olhos Cheios de Asas’ attempts to explore not a territory, but its visual representations. For that project, Leydier collected vernacular and press images of the Amazon territory as well as her own photographs which all contribute to the idea of what an Amazon rainforest is. She then re-inserted the material into a flux of montages and collages to create a new visual construction, underlining the fact that all images are created and designed to serve a specific purpose.

In ‘Plátanos con Platino’, Leydier focuses her lens onto Chocó – the poorest region in Colombia. Geographically isolated from the rest of the country, Chocó got abandoned by its government who rated it as the poorest and most violent area of the country. However, the visual intervention by Leydier brings forward Chocó forgotten wealth – its rich biodiversity. By way of revolting against the negative report, bringing light and positive narratives into action, Leydier uncovers a neglected and undervalued side of Chocó.

Her latest project, ‘Brazil: System Error (#elenão), was made during the presidential elections in Brazil in October 2018. Leydier felt the need to express her resistance and rebellion against the racist, homophobic, and misogynist public statements made by the current president, Jair Bosonaro. The images used for this project came from typing “Brazil” into a search engine. Leydier modified those visuals by altering their digital code. The technique of ‘glitching’, usually associated with video games and visual abnormalities caused by programming errors, serve here a specific purpose. The collages enhance a metaphorical representation of how Brazil can manifest systemic failure and be affected by a discourse that threatens the foundations of democracy and universal human rights.

Elsa Leydier won the Prize Maison Ruinart Paris Photo 2019 and is one of the winners of the Dior Prize for Photography for Young Talents 2019.

In 2019 she exhibited Transatlántica at Paris Photo, at the Biennale d’Art Contemporain de Lyon, and at Galerie Intervalle that represents her work in Paris. In September/October 2020, the work was on view in gallery Caroline O’Breen in Amsterdam.