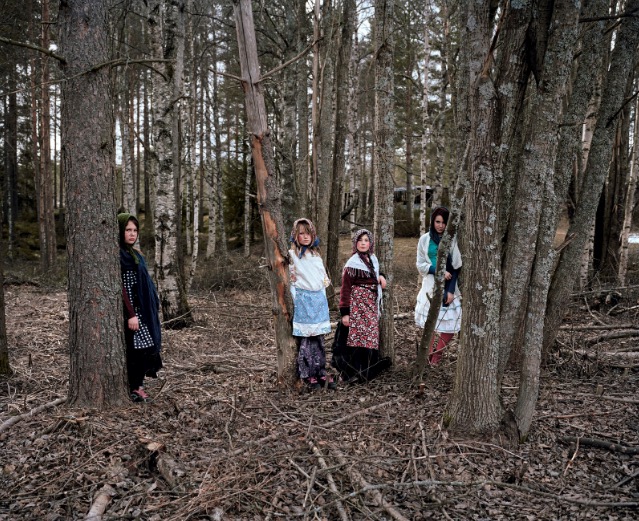 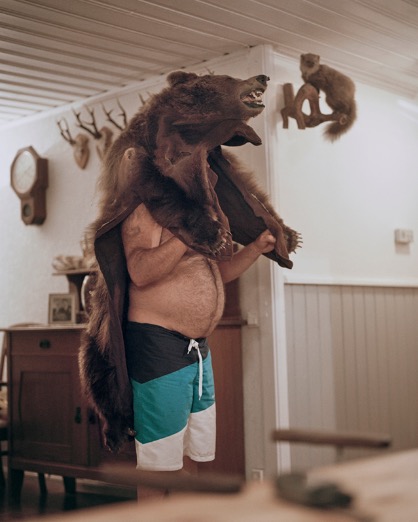 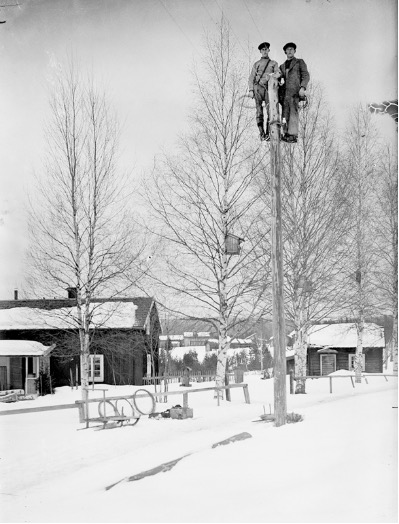 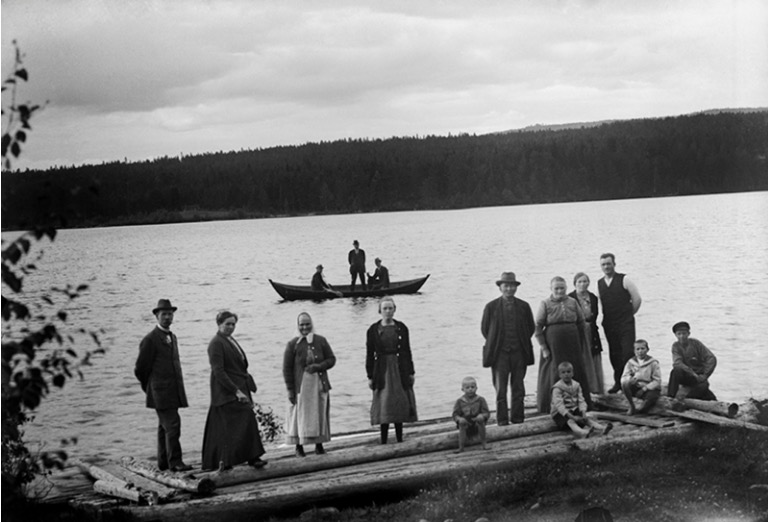 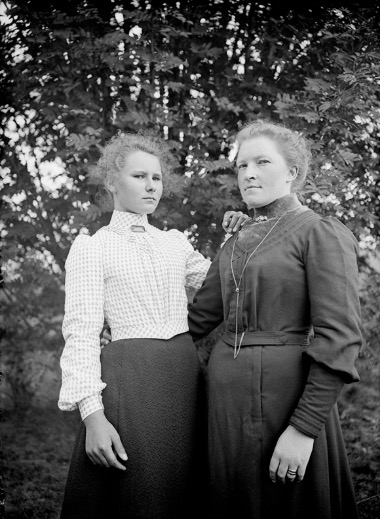 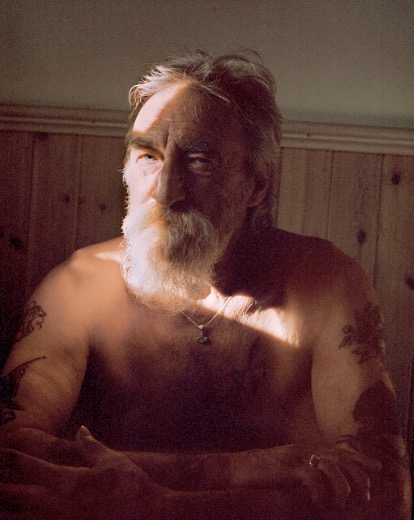 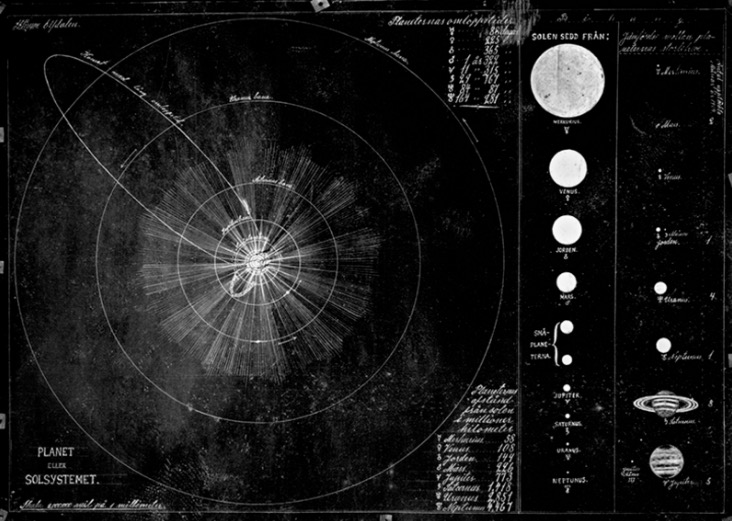 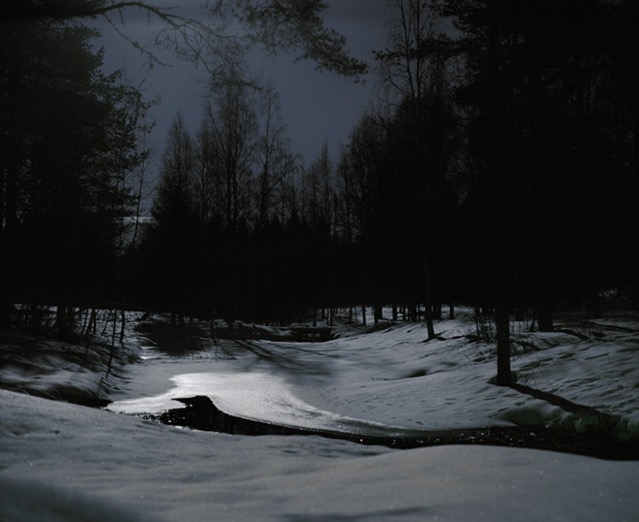 Maja Daniels’ (b. 1985, Sweden) background in Sociology triggered her to focus on the themes of ‘identity’ and ‘self’ in her personal projects. The series Elf Dalia is related to the London based photographer’s own identity, which finds its roots in a small Swedish community, the last stronghold of the ancient Elfdalian language. Daniels’ curiosity, together with her memories of a childhood spent at her grandparents’ cabin by the river in Älvdalen, a town of Elfdalian speaking residents, inspired her to start an investigation.

She came across the files of Tenn Lars Persson, a local legend and photographer from the early 1900s who travelled around Sweden collecting stories about folklore, superstitions, old spirits, and supernatural beliefs. By placing Persson’s images of mysterious looking people next to her own surreal portraits and empty landscapes, Daniels has created a conversation with someone who had similar purposes of connecting to the ‘self’ almost 100 years ago.

While working on her own visuals, the photographer focused on the concept of time perception to show how something that appeared lost in the past can be resuscitated in the present. She has managed to communicate this by means of long exposures and light leaks. Intentionally, by letting go of some of the control, Daniels has managed to create a symbolic parallel between the fragility of an image and a disappearing language, and most importantly, to restore the connection with her own roots.