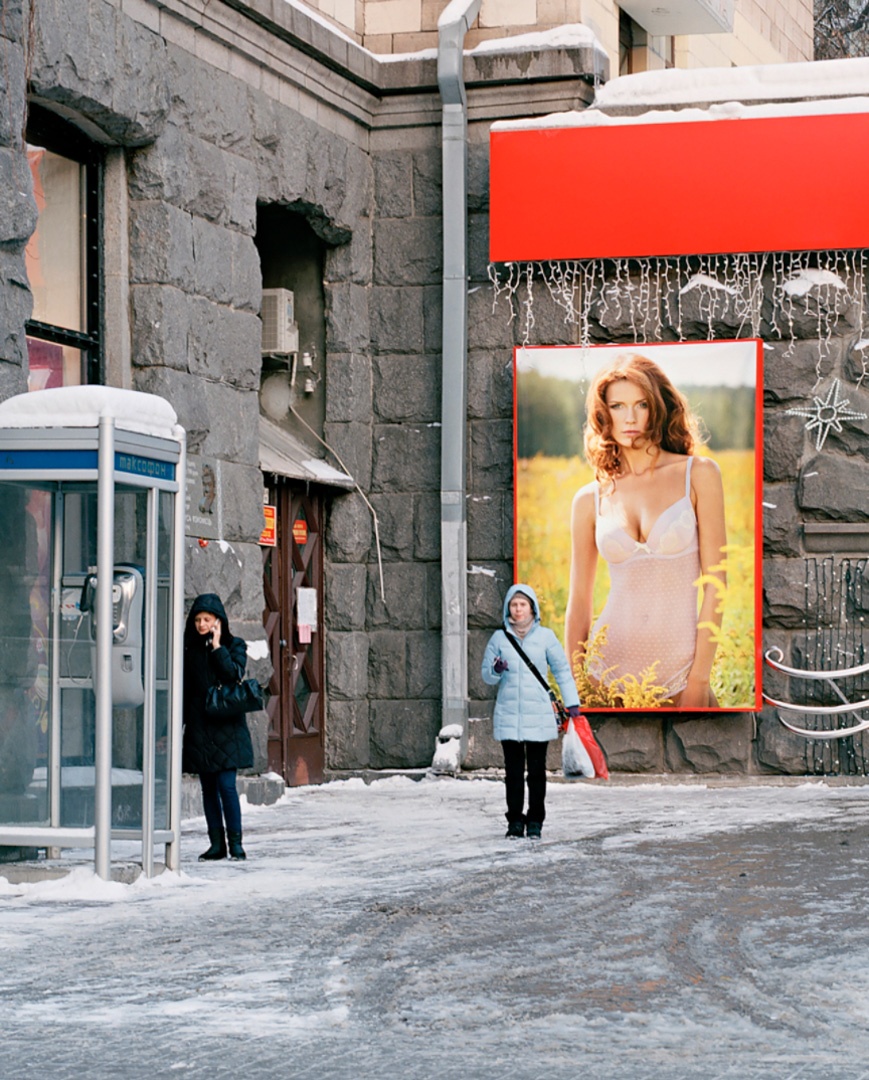 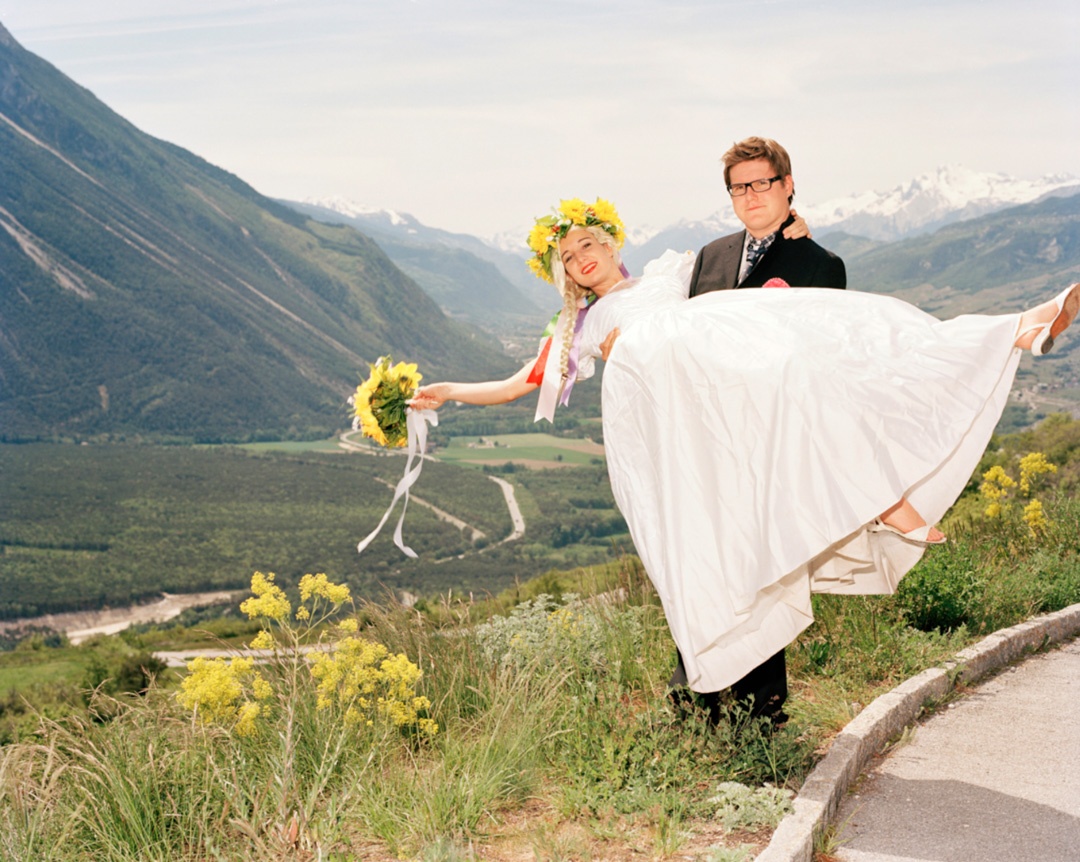 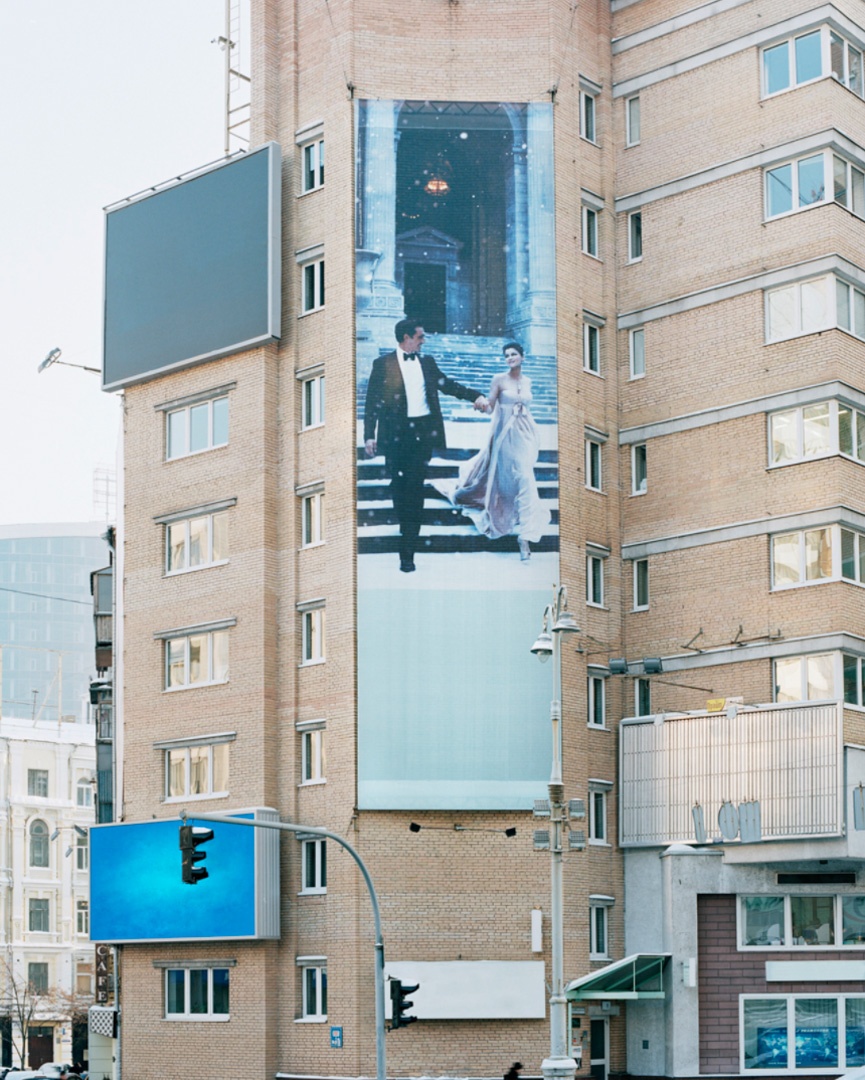 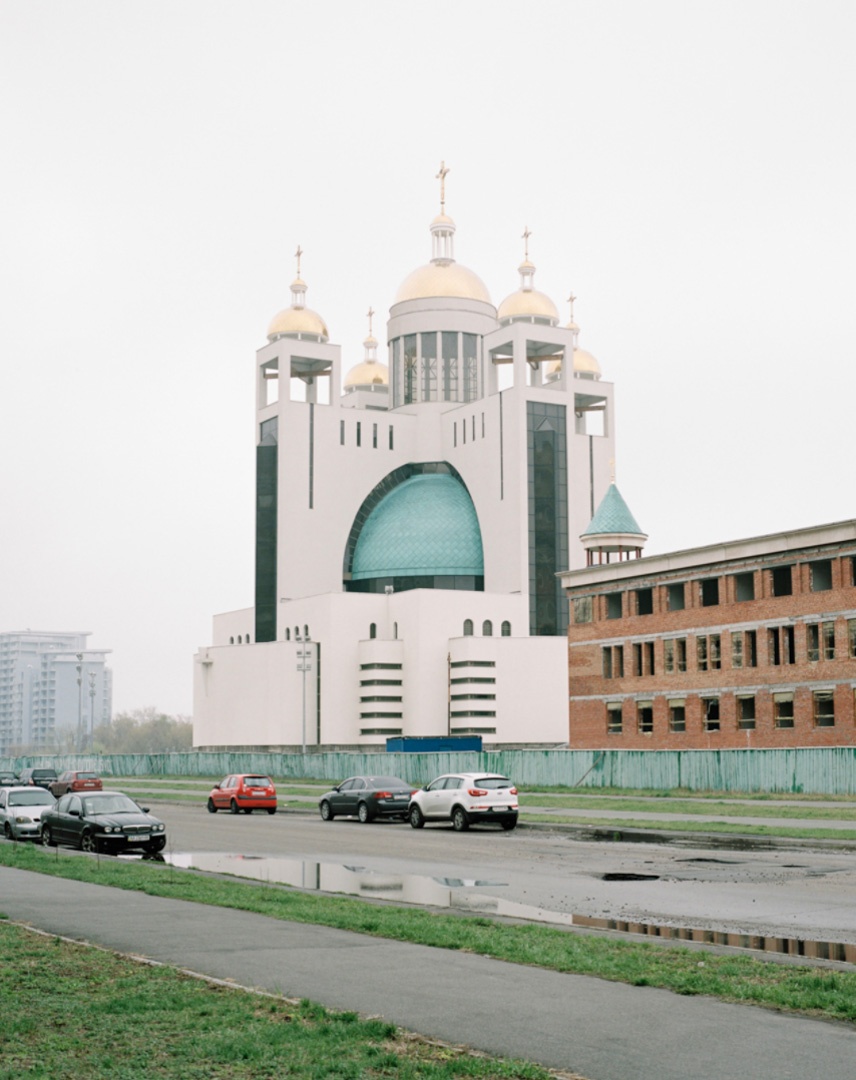 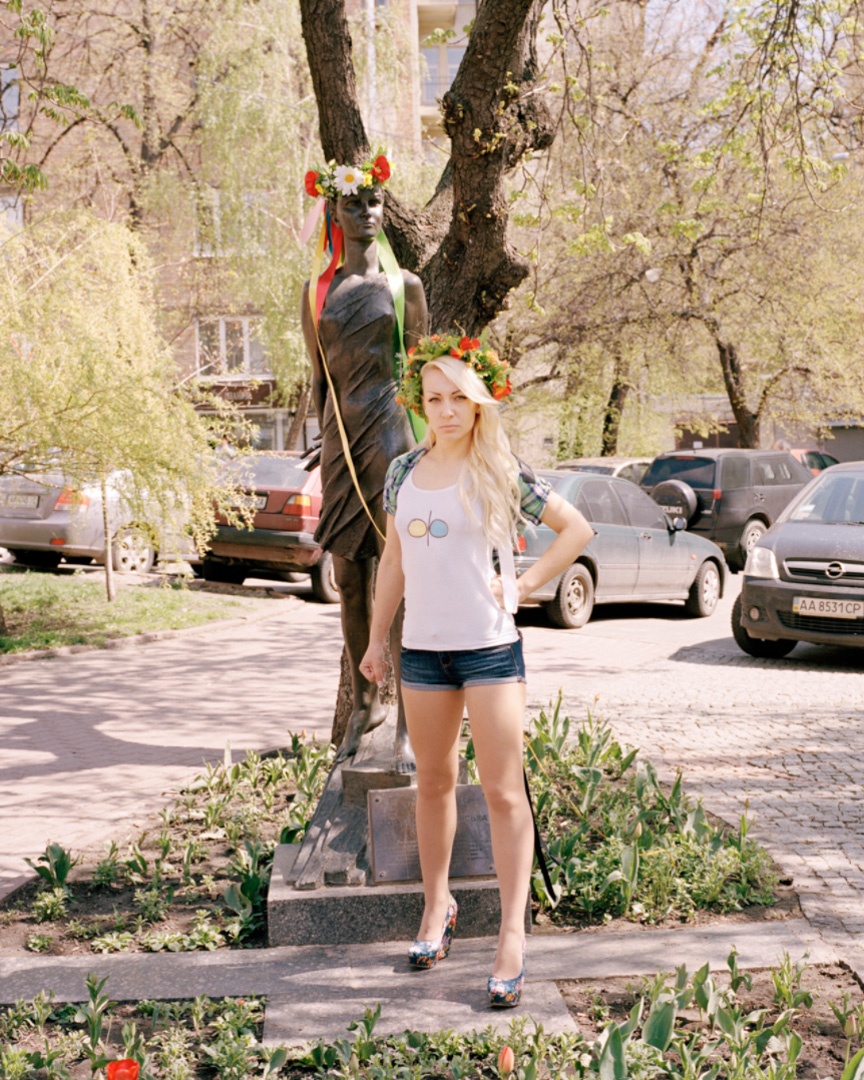 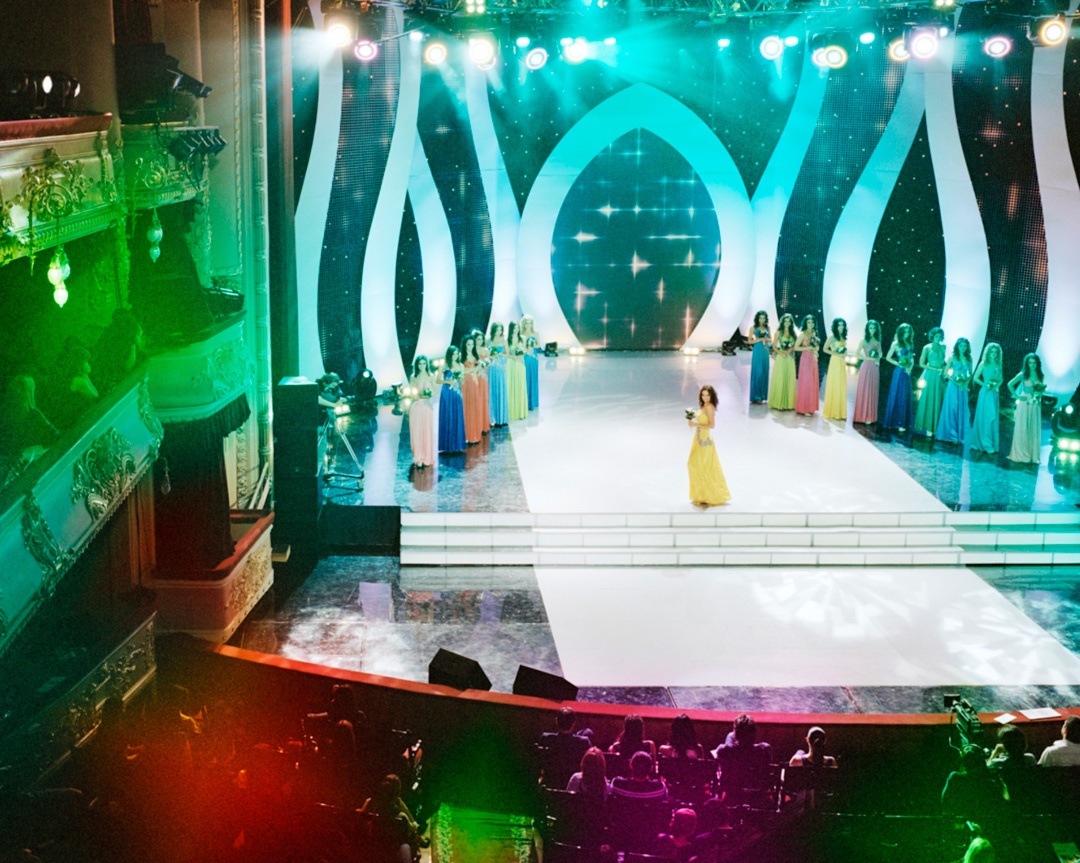 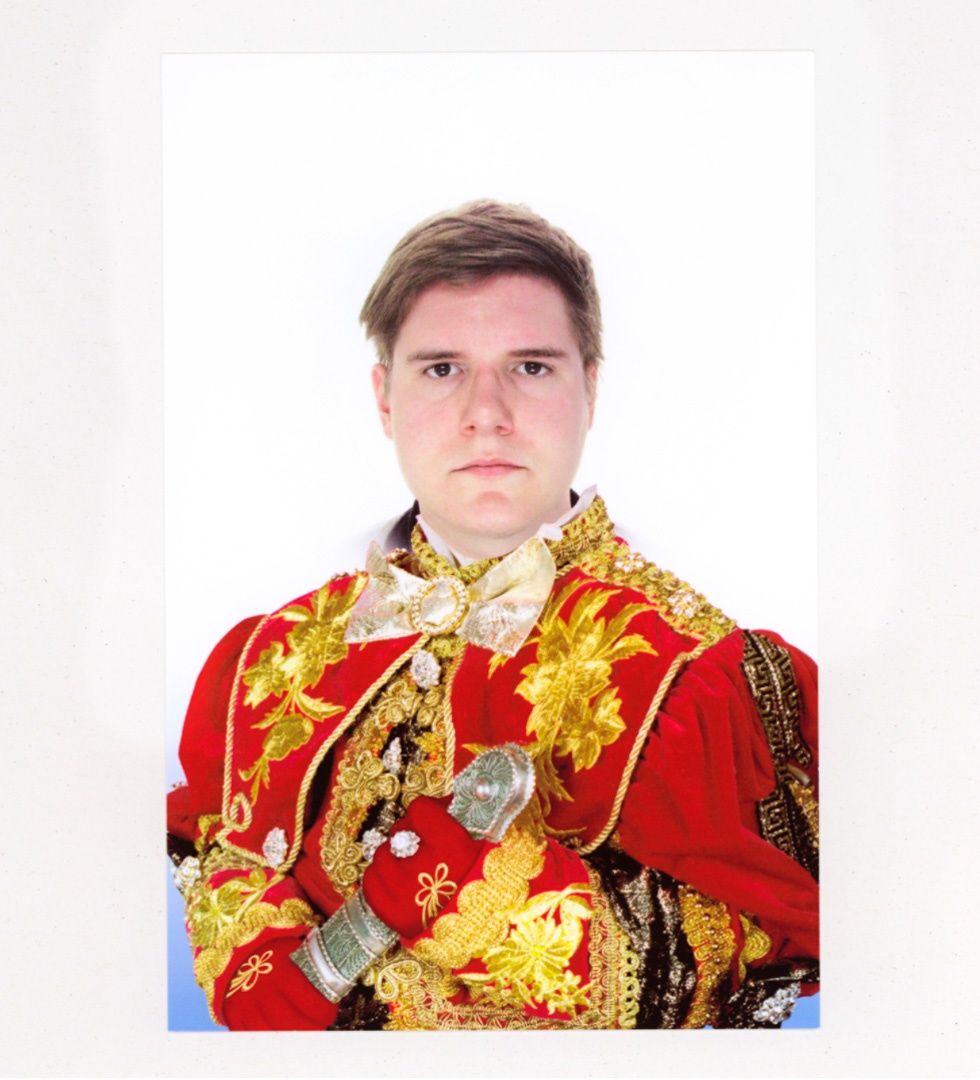 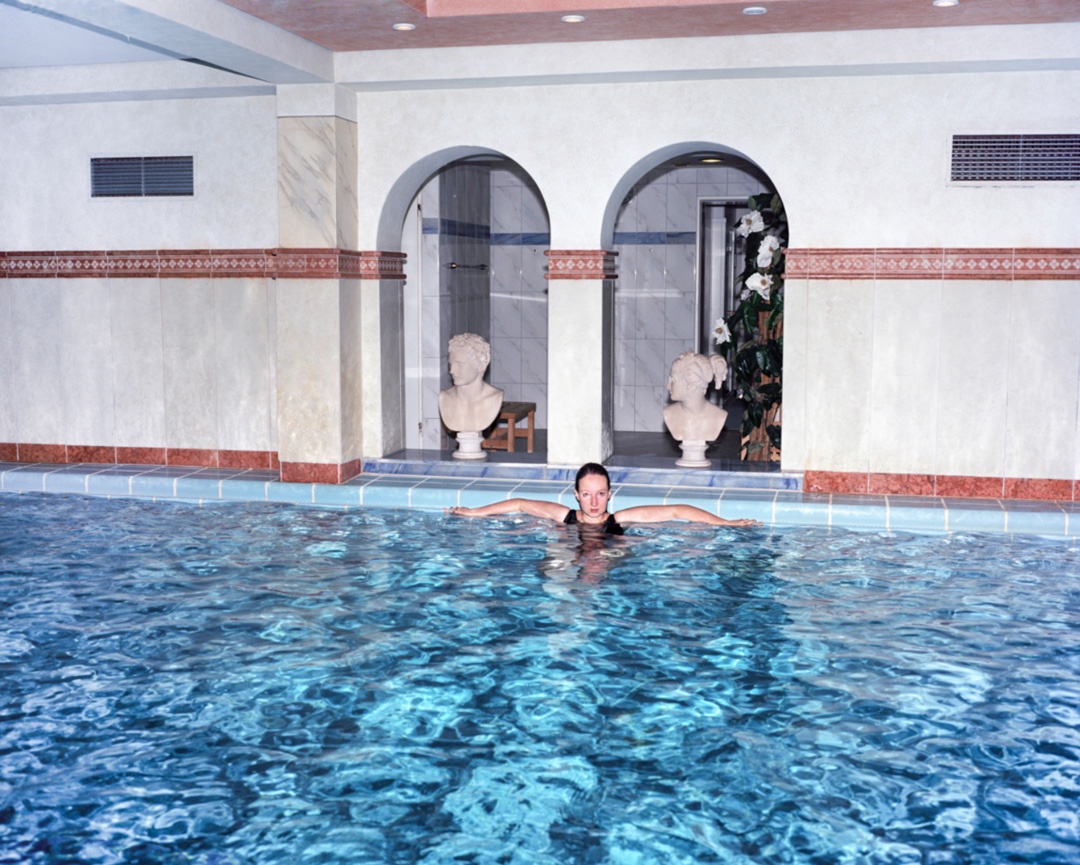 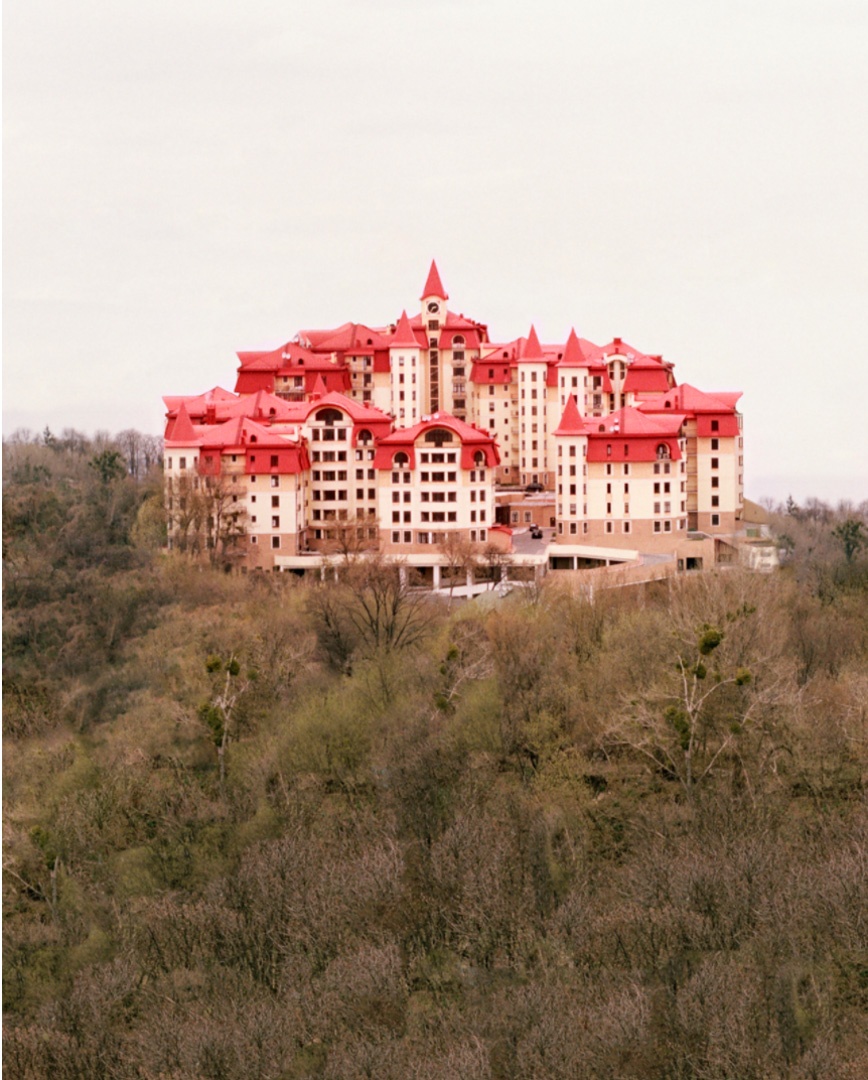 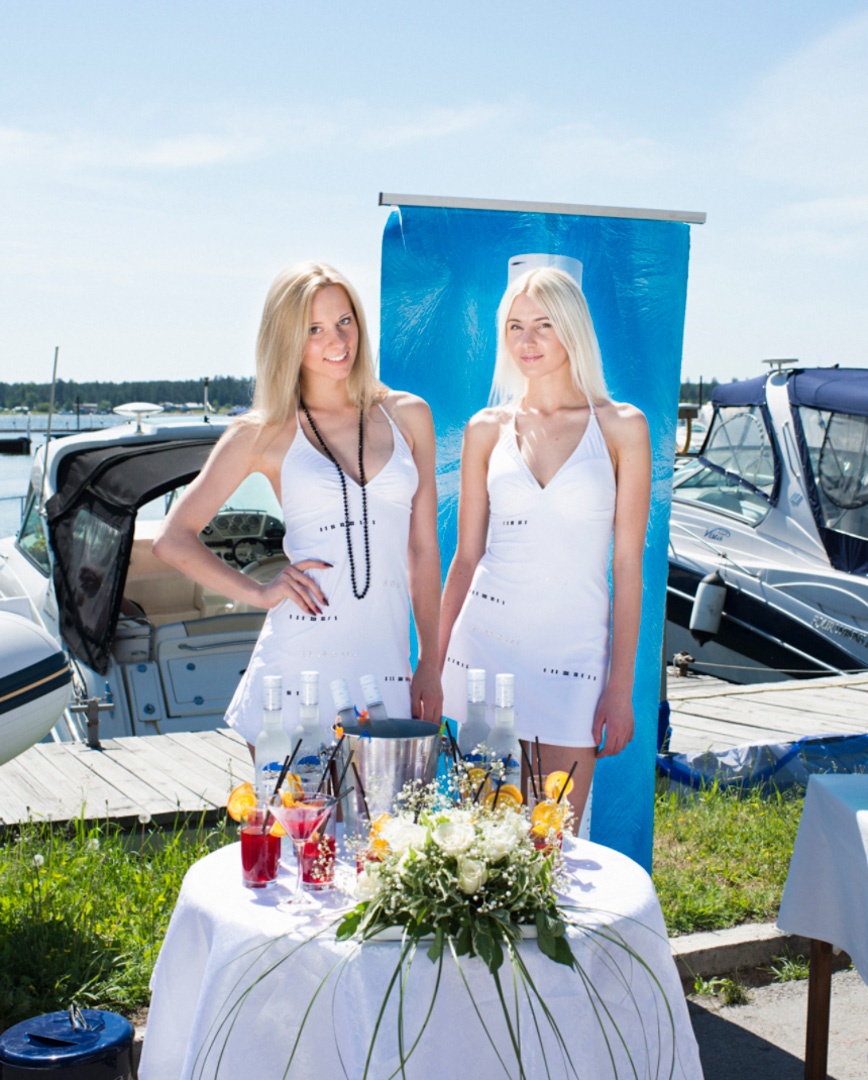 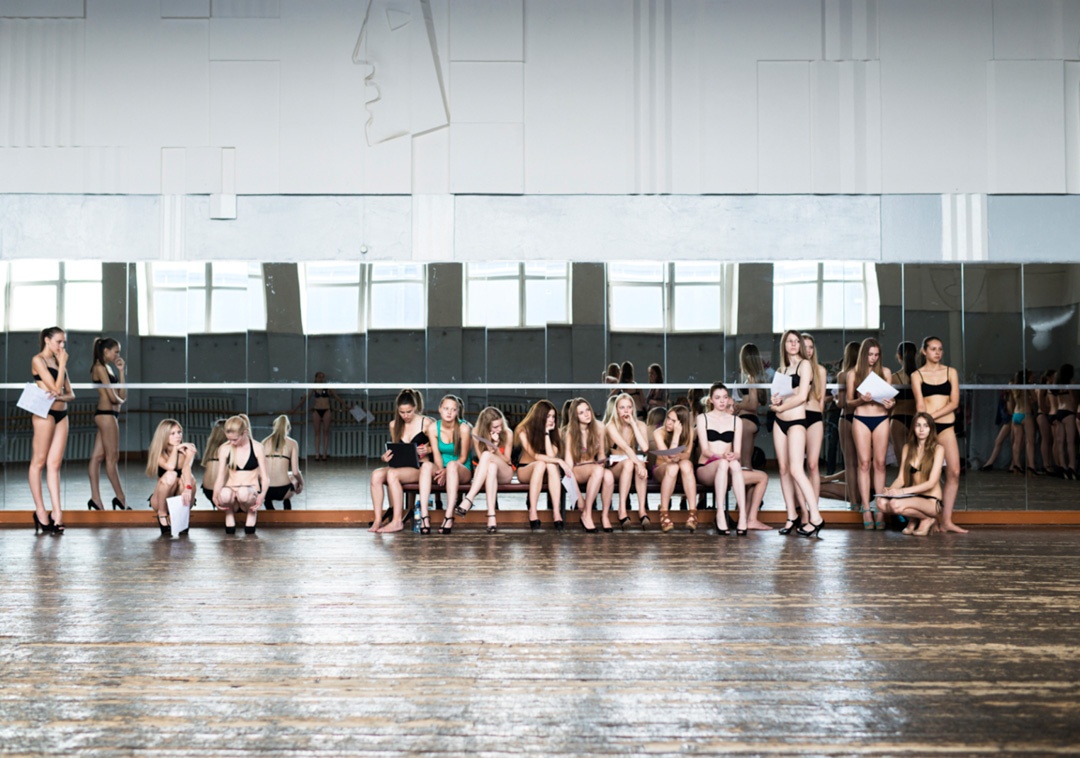 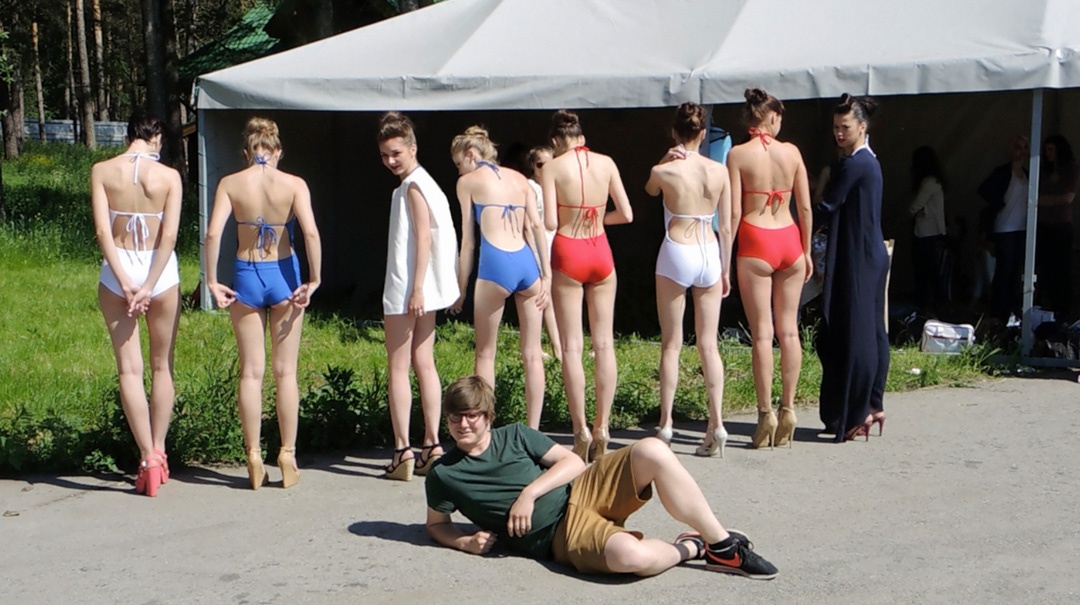 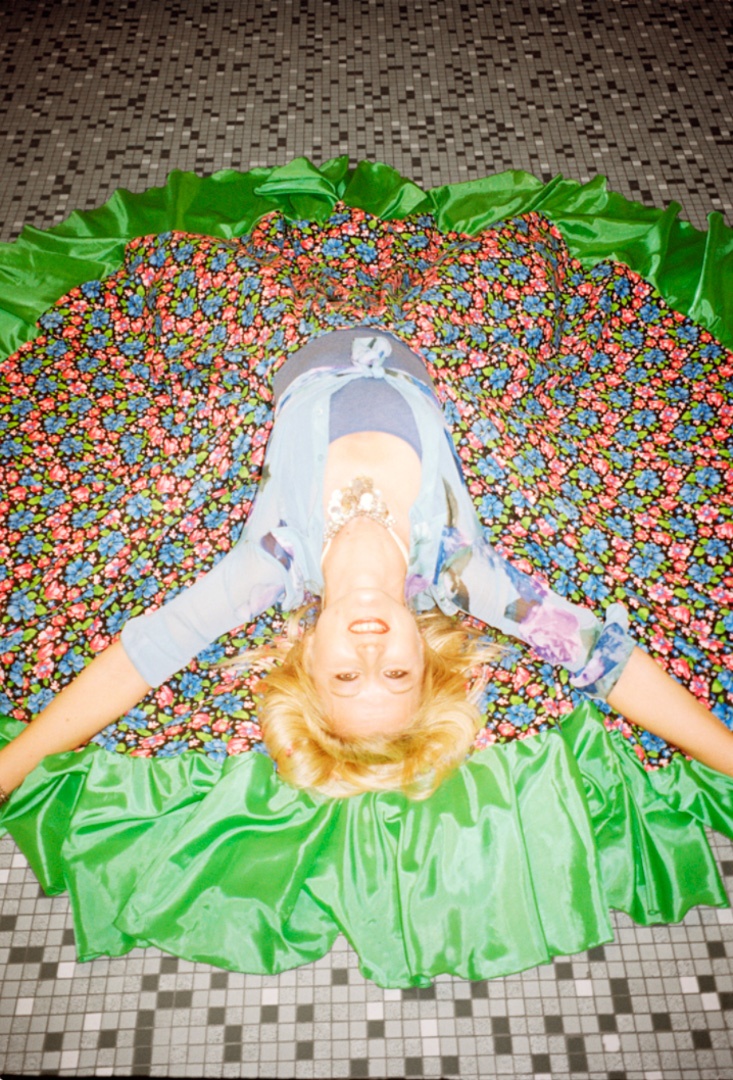 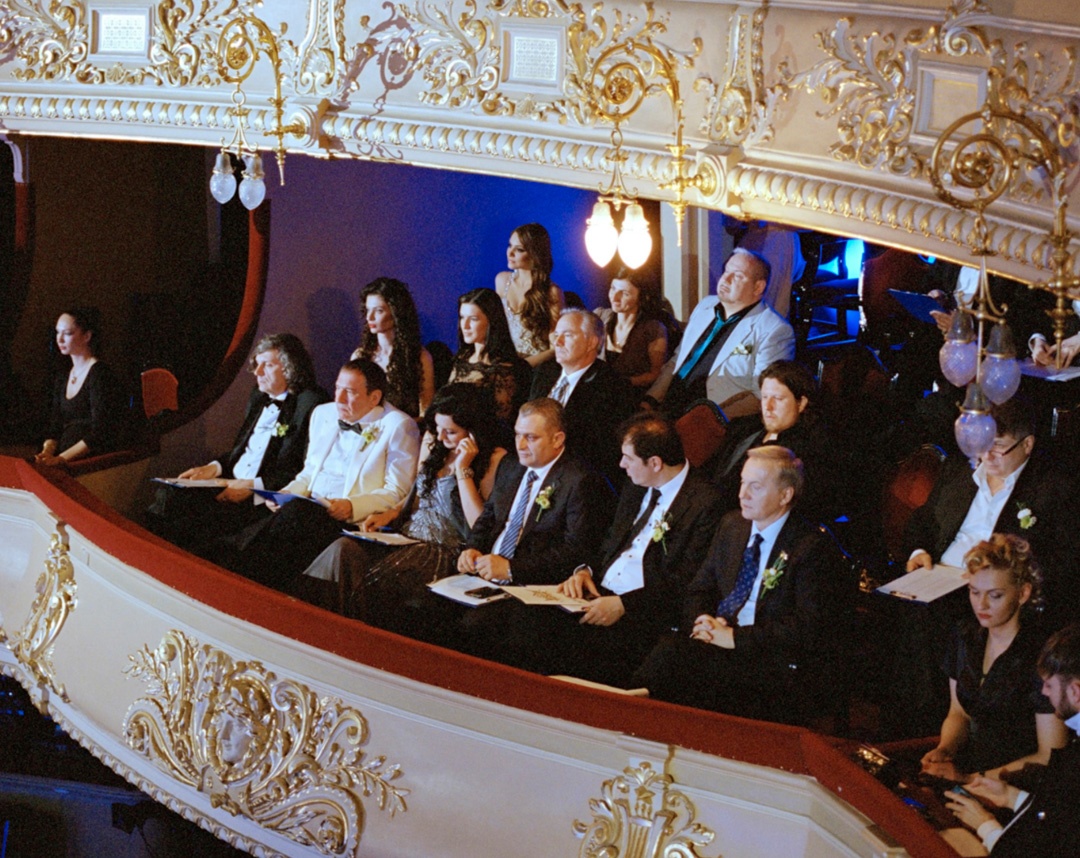 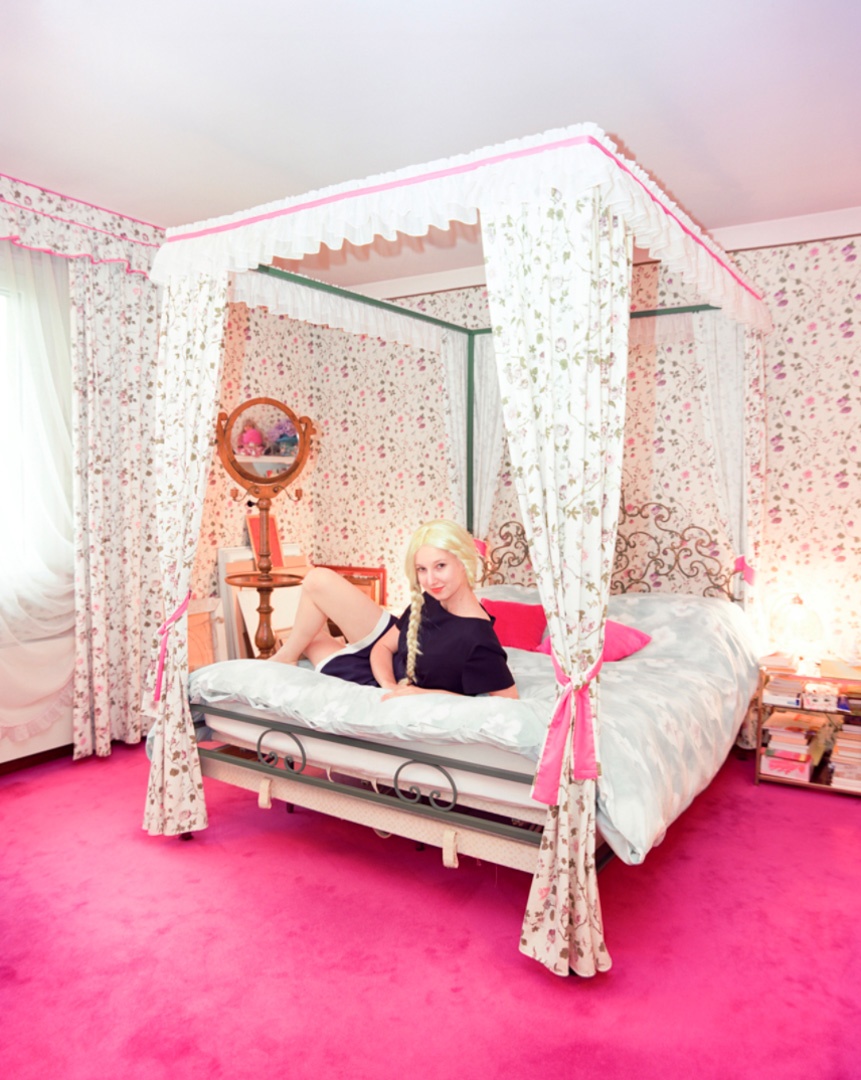 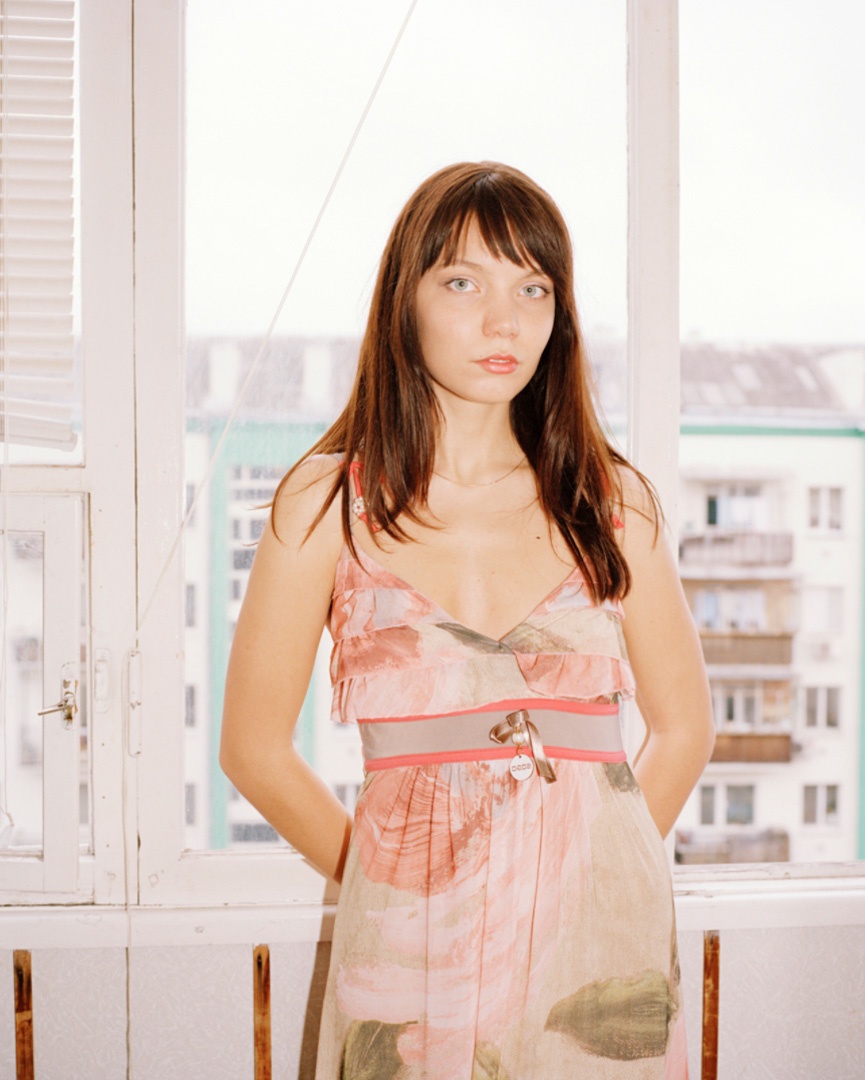 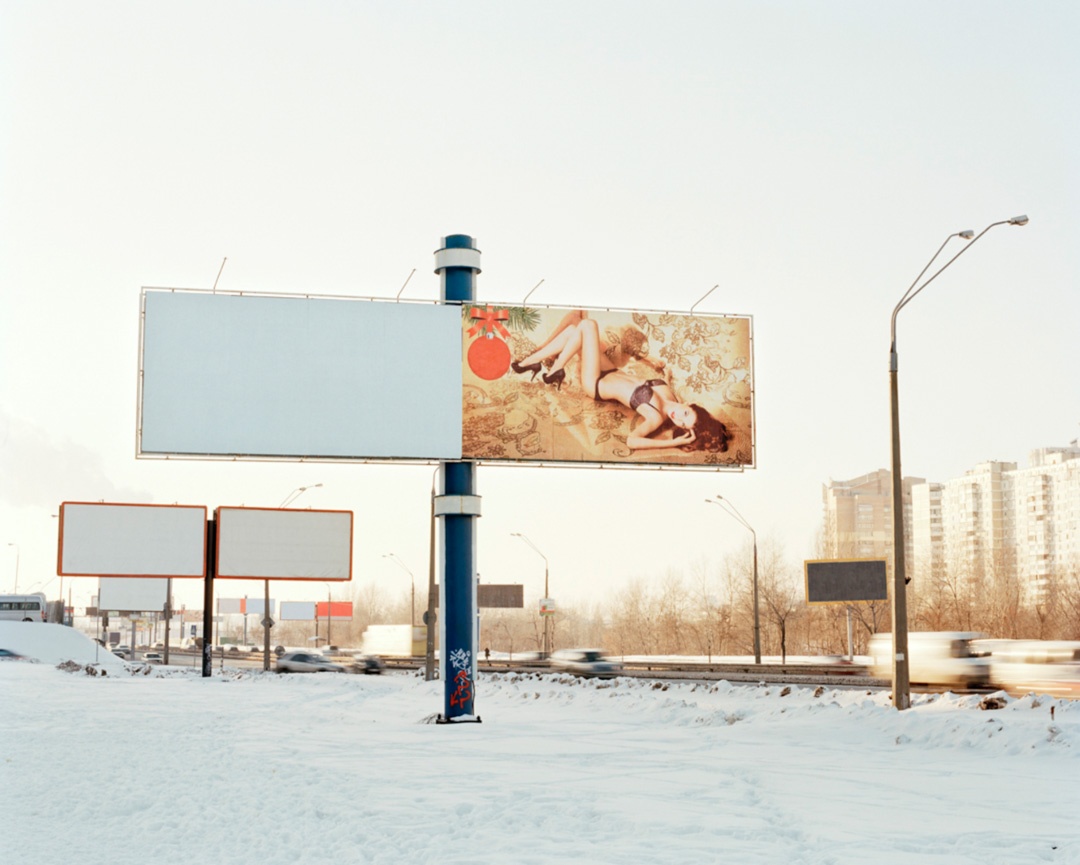 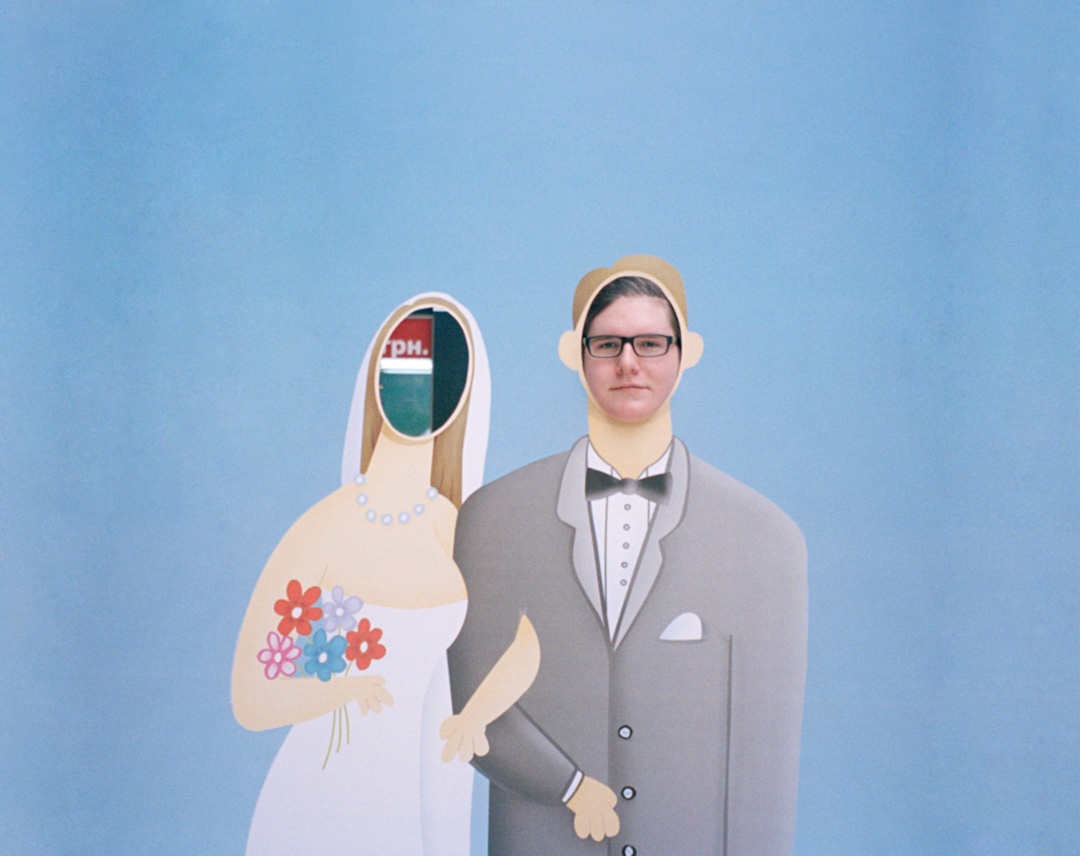 Since the invention of photography, it’s been used to capture performances – and in today’s ‘age of the selfie’, self-expression in front of the camera has never been more popular. In his series Ekaterina, Swiss photographer Romain Mader travels to the Ukraine and documents his imaginary search for a wife; he poses clumsily with mail-order brides and passes through a series of fictional towns, meeting numerous ‘Ekaterina’ until he finally finds his bride-to-be.

With the exceptional beauty of Ukrainian women being world renowned, sex tourism is a growing industry in the former Soviet Union. Mader creates a commentary on this world by placing himself as the bumbling centrepiece of it: in the world of Ekaterina, the only people that exist are beautiful models and the bachelors that are there to judge and choose them. The ever-posing women, castle-like buildings and billboards of the ideal married life give the impression of a utopian lifestyle, however unobtainable in reality.

By creating fictional narratives within his images and by making himself the protagonist in his work, Mader is able to take on heavyweight themes of gender-representation, loneliness and romance in a light-hearted and accessible way. Rather than directing his commentary and questioning at others, he makes room for irony and vulnerability by turning the camera on his own self-aware awkwardness.

Ekatarina was published by Mörel books and is available for purchase on the publisher’s website for £25.