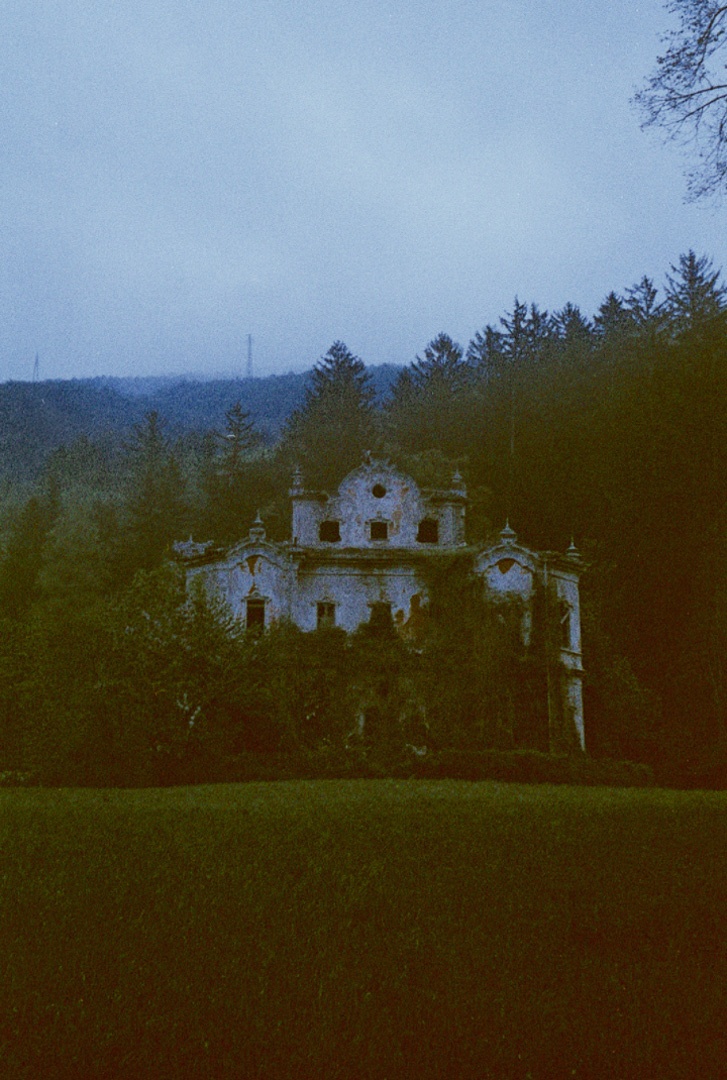 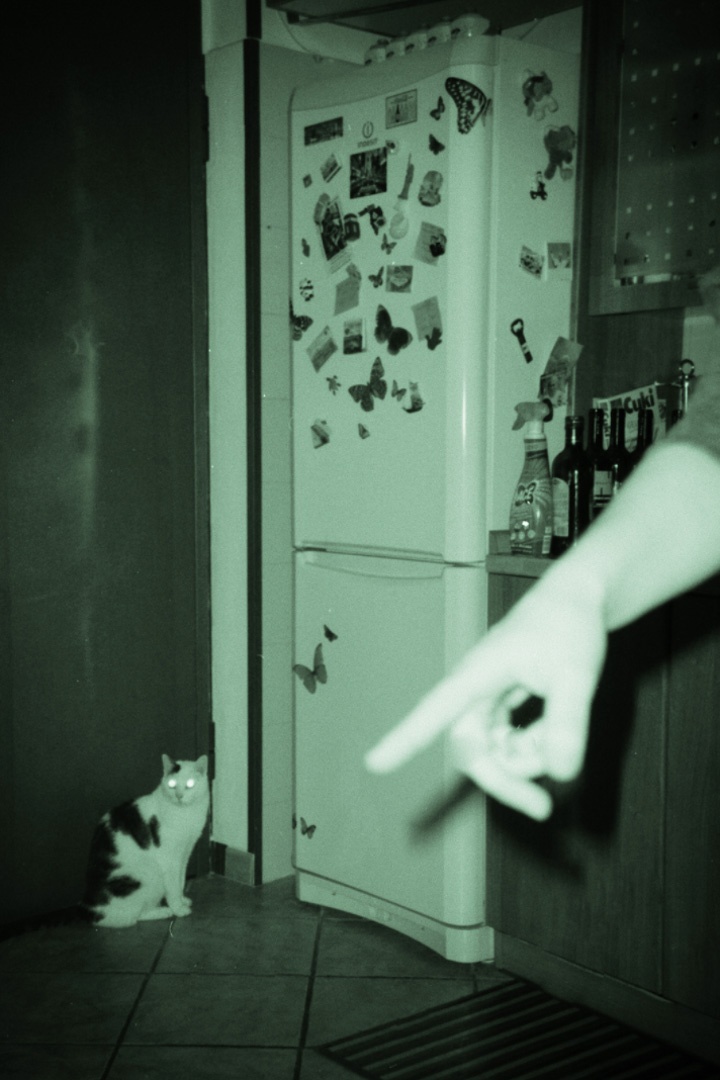 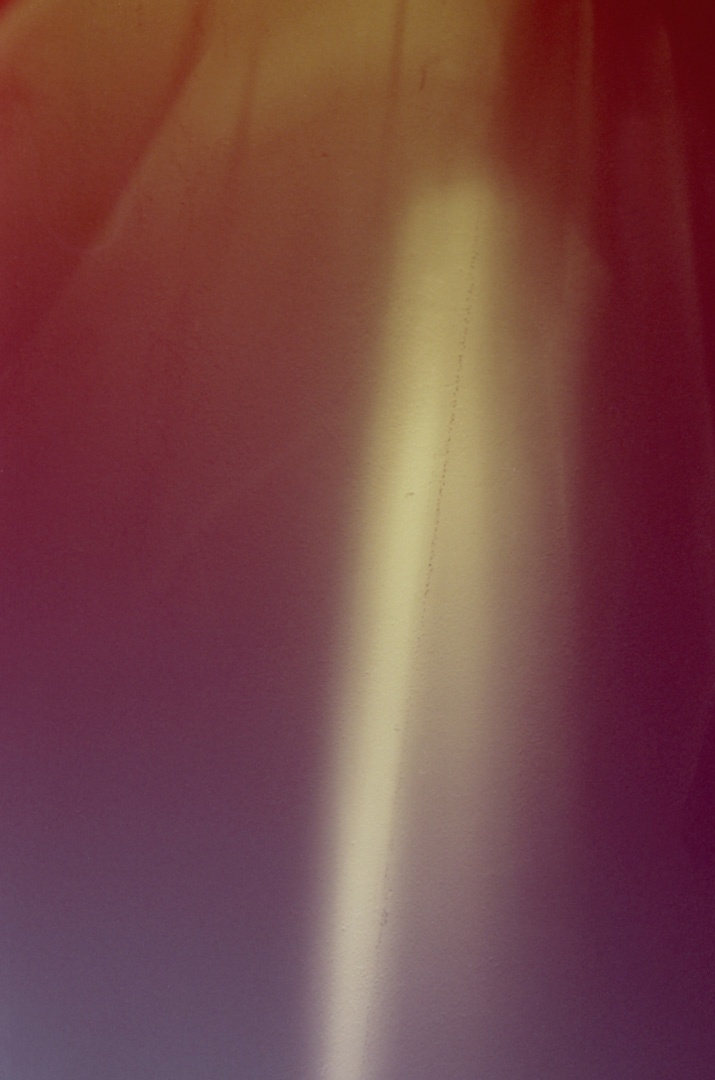 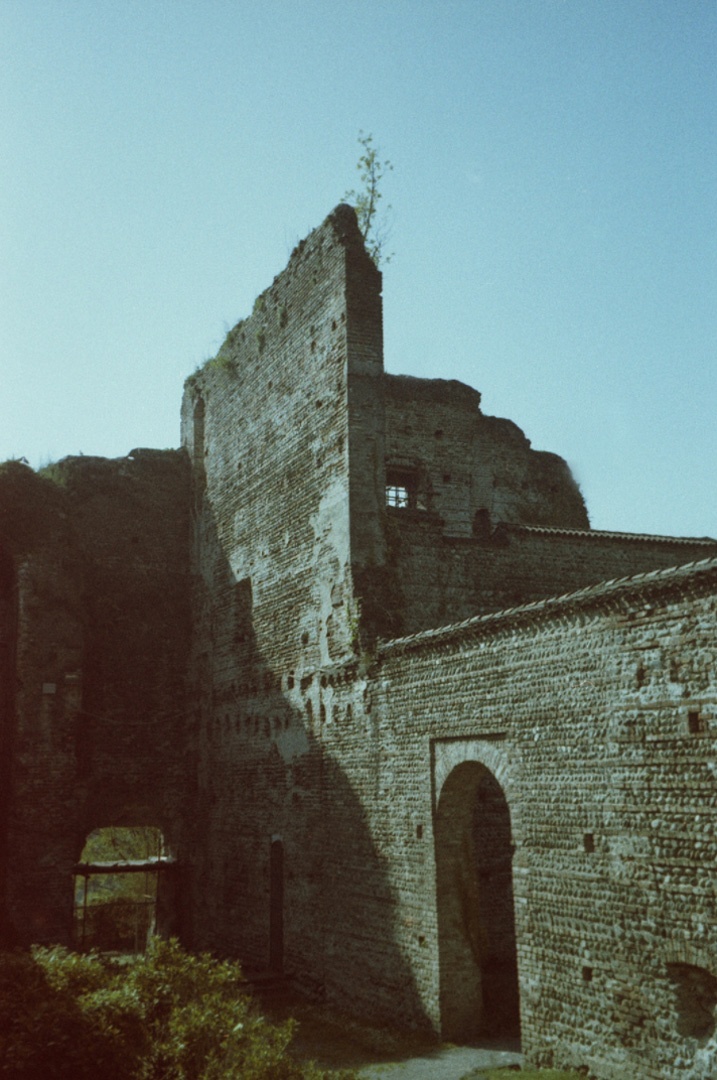 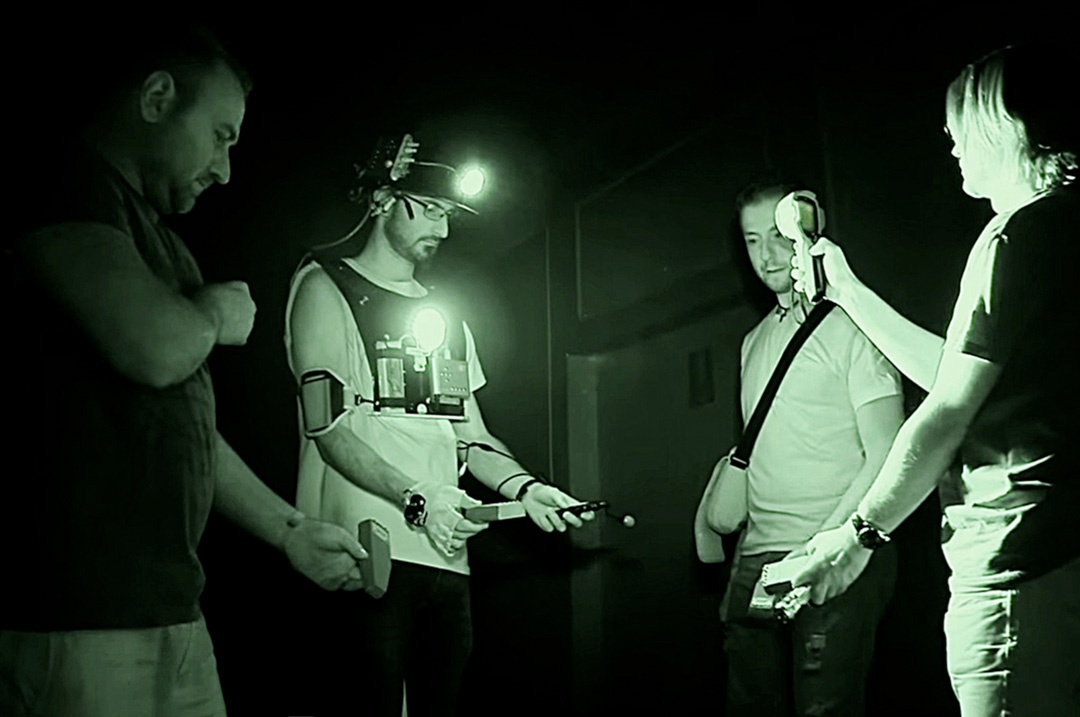 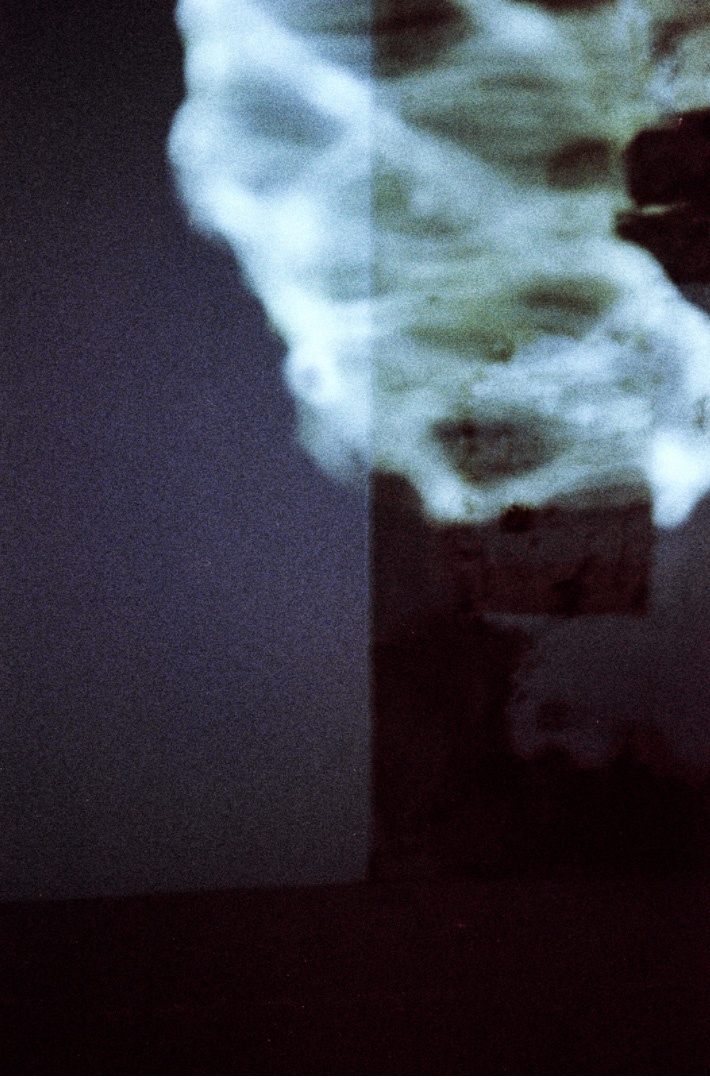 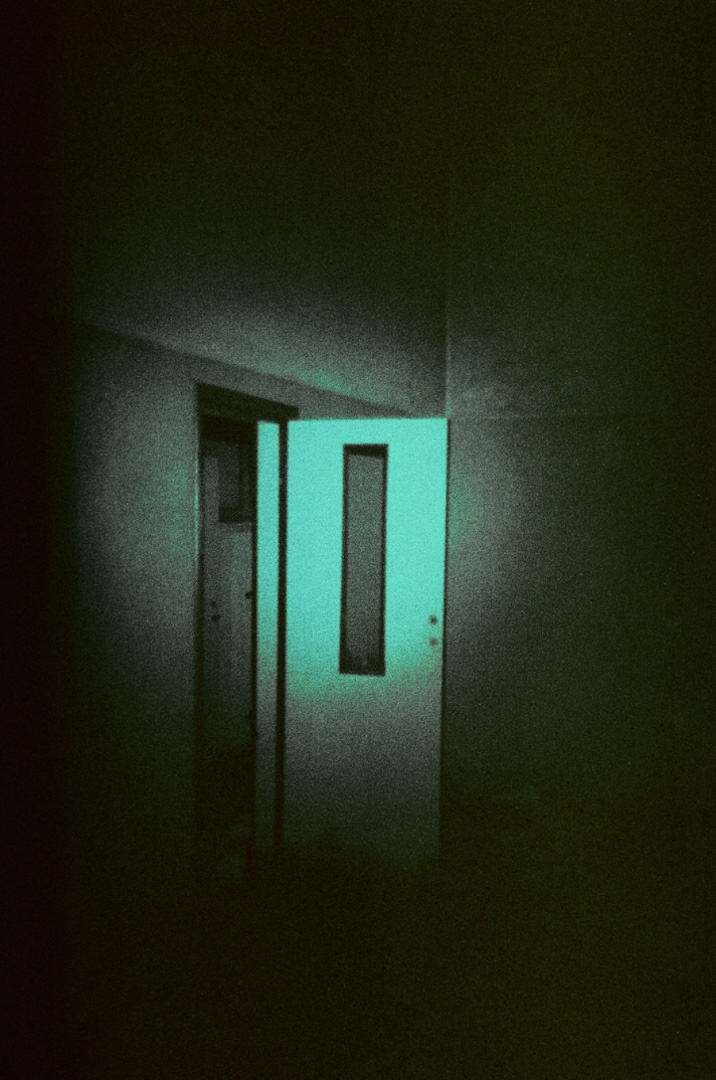 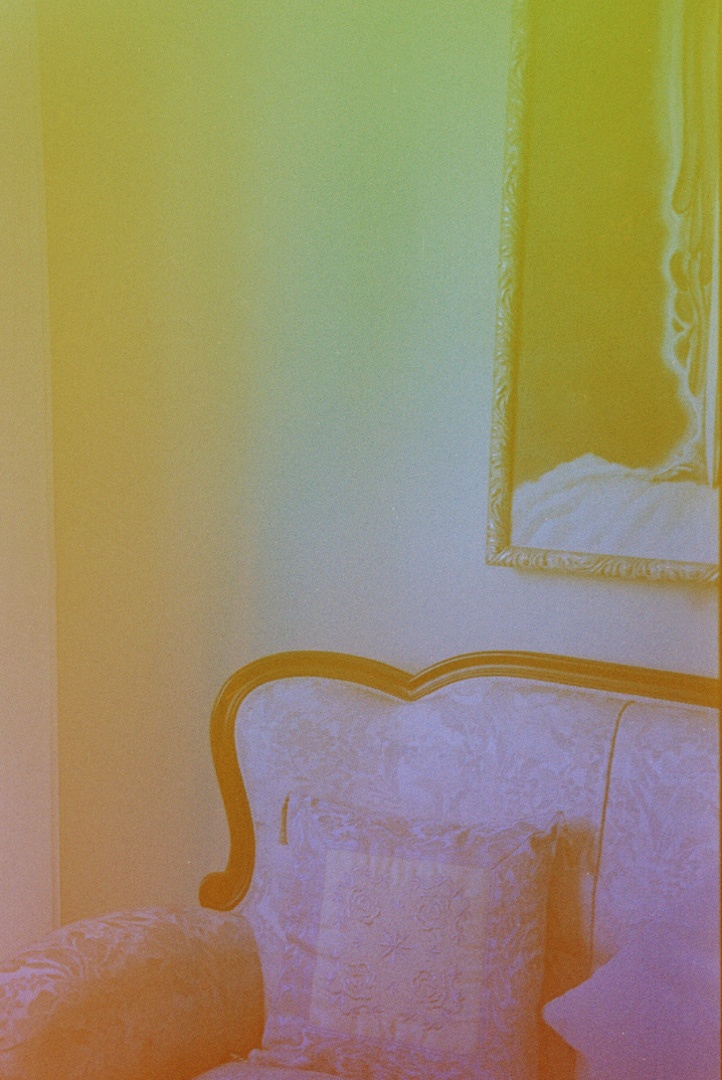 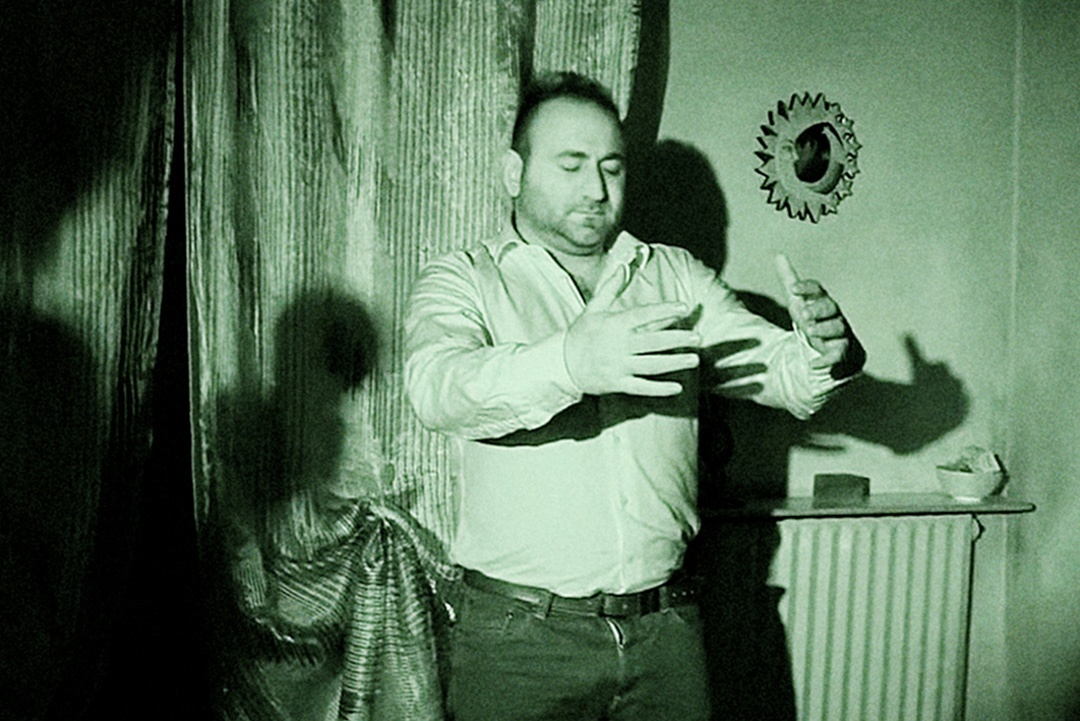 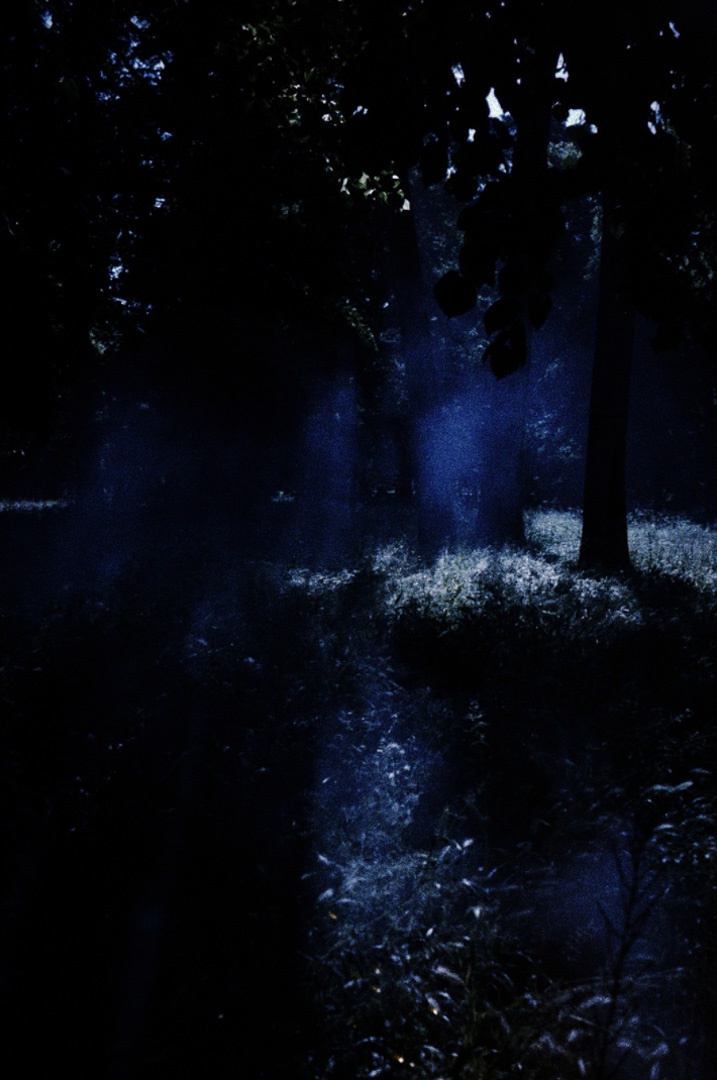 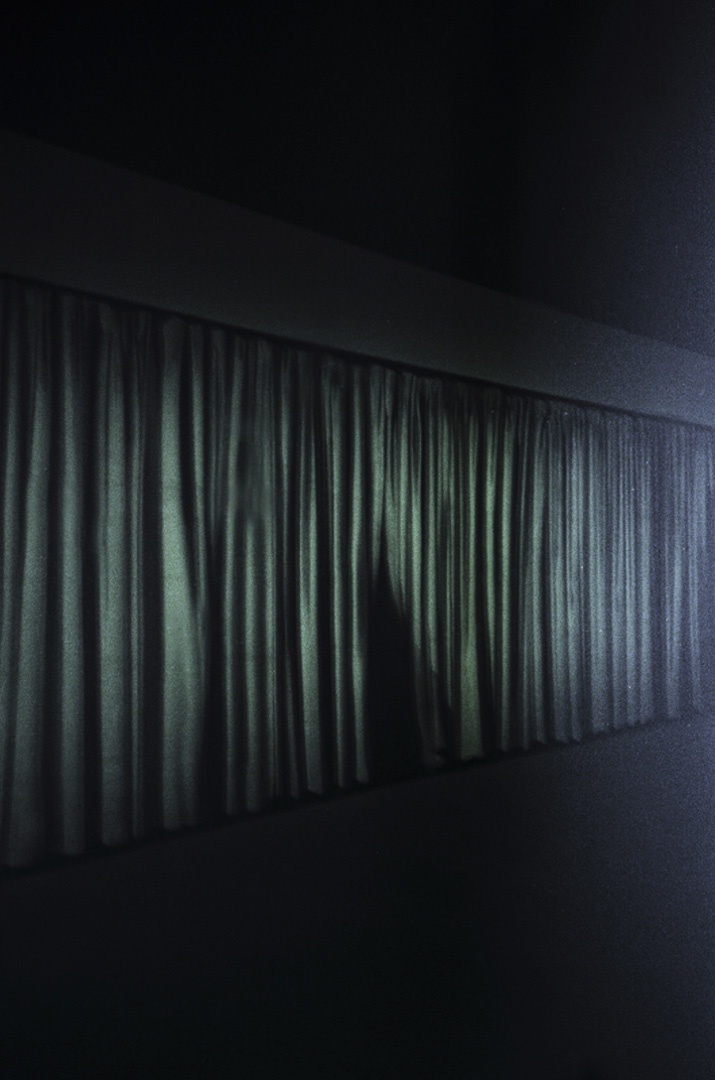 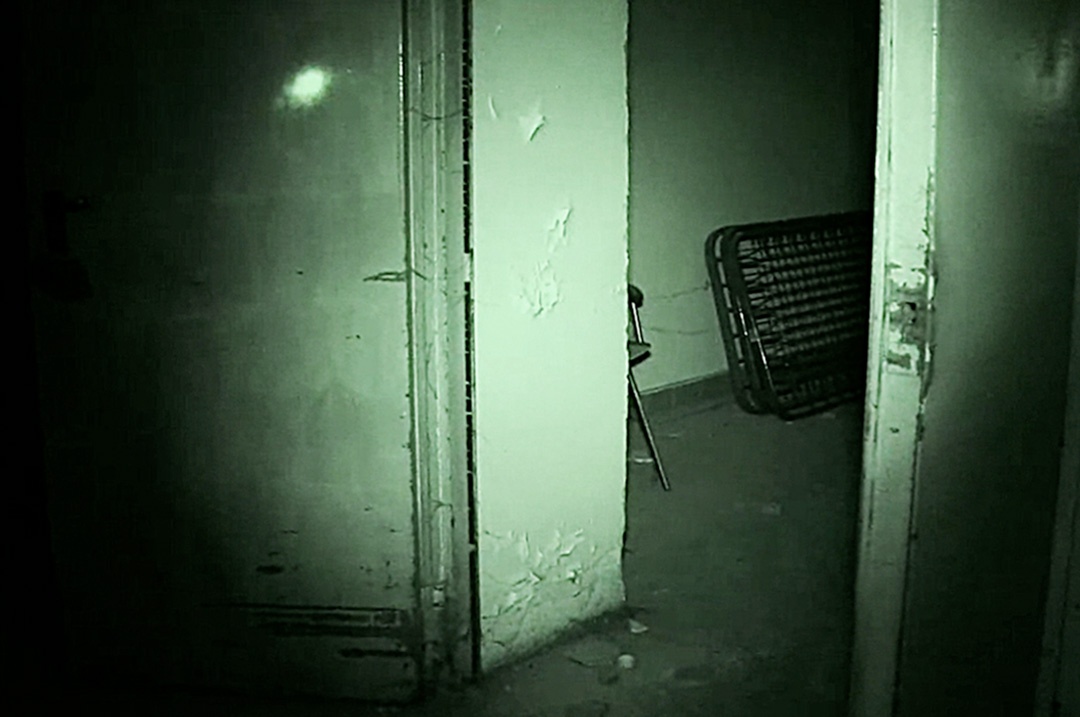 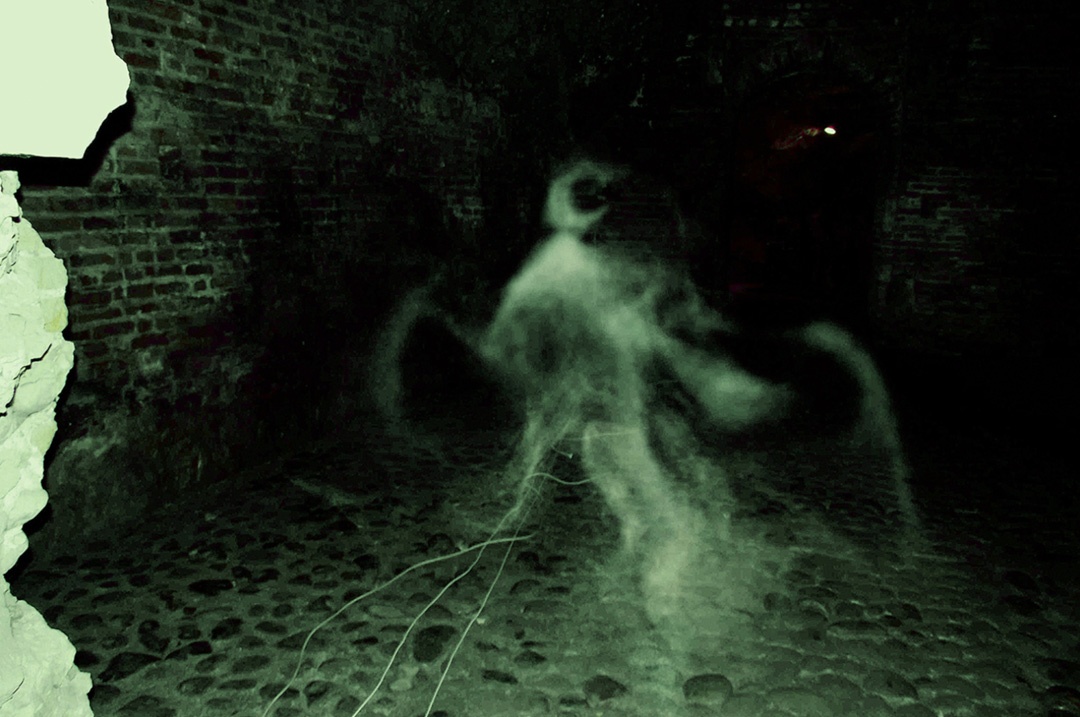 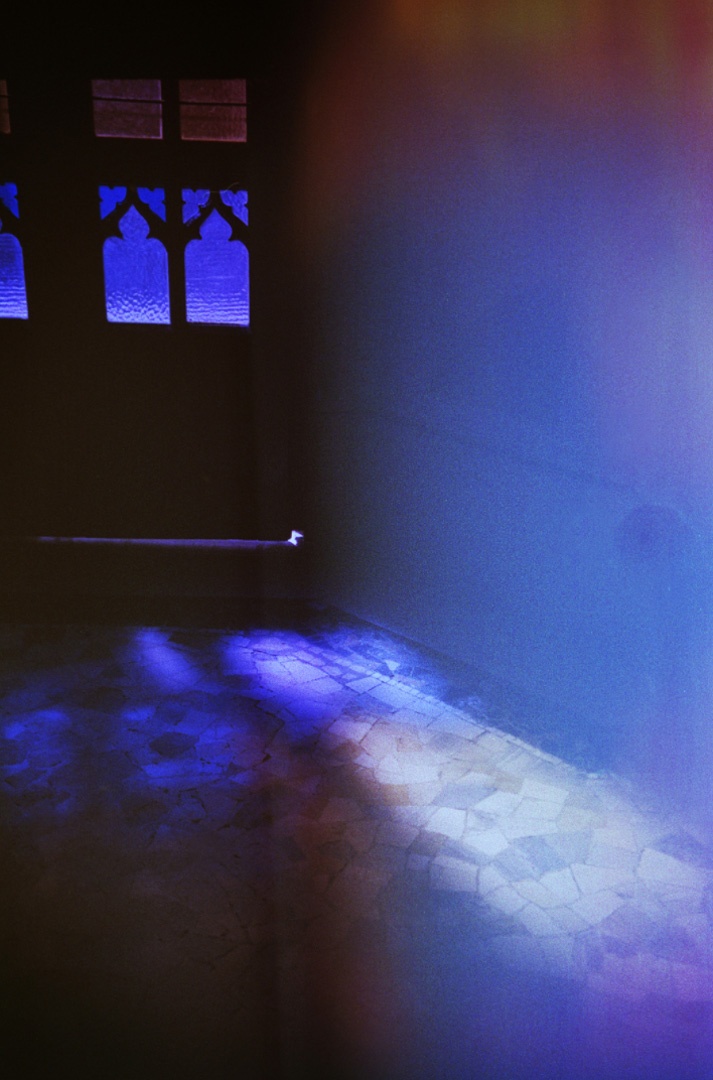 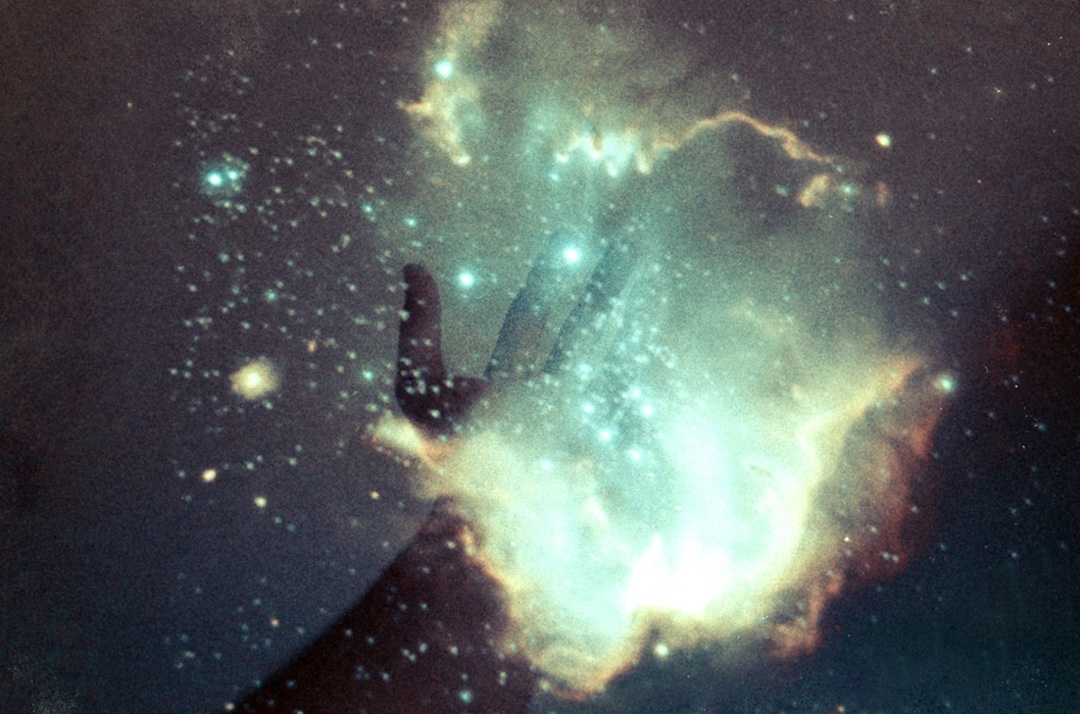 According to a study by Focus Magazine, 76 per cent of Italians believe in ghosts and around half claim to have seen one. Photographer Barbara Leolini (1988) decided to investigate ghost-hunting groups in her native country, questioning: what happens when your rational mind cannot explain your experiences? The images consist of night-vision shots of groups, holding hi-tech looking equipment, designed for measuring ethereal energy, empty, dilapidated buildings and hazy shots of empty rooms, often with a cloudy apparition present. Although it is the most commonly believed paranormal phenomena, many people are also sceptical of the existence of ghosts, but these images serve as a reminder of the irrational terror experienced in times of solitude, when things go bump in the night.