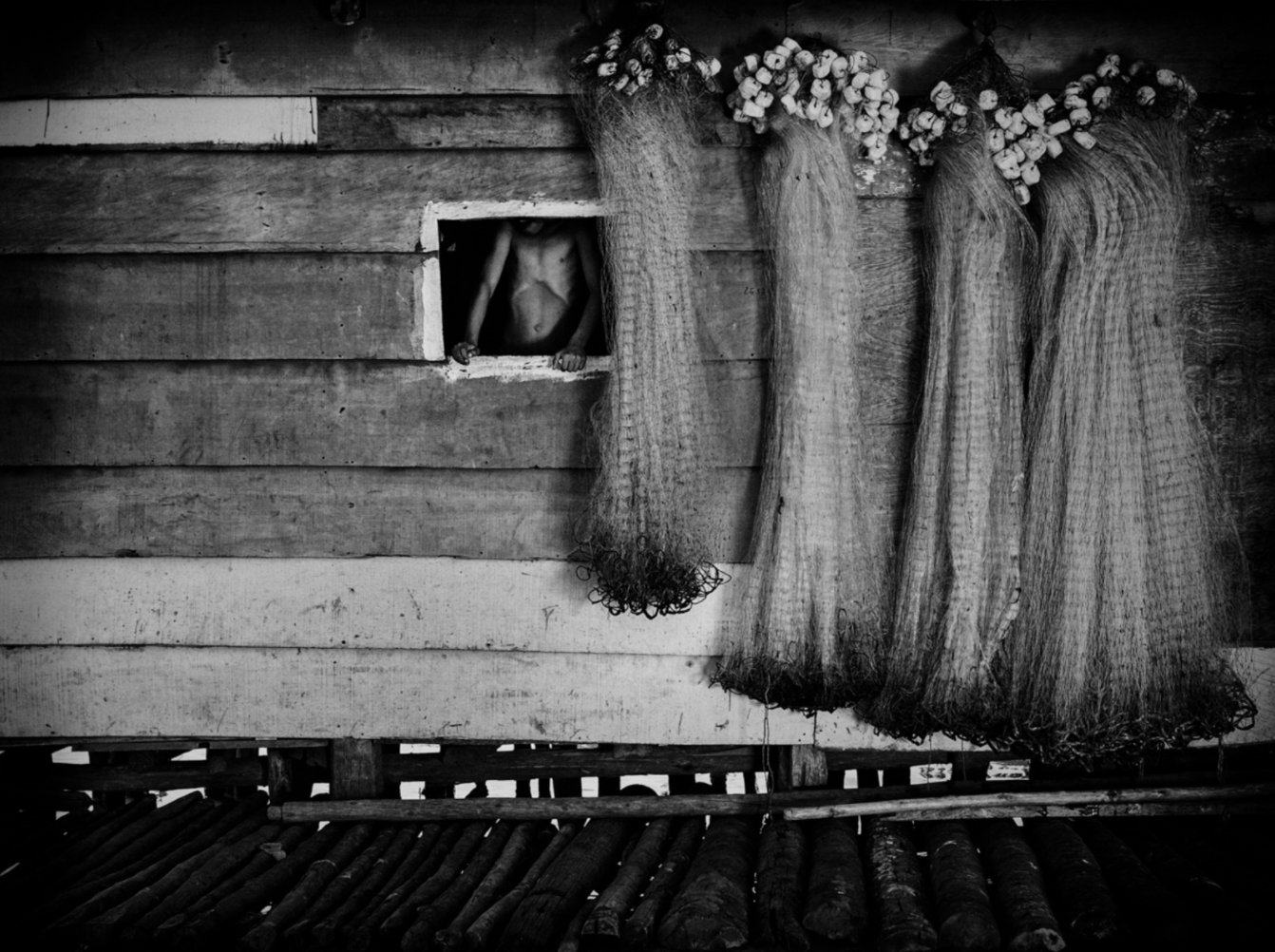 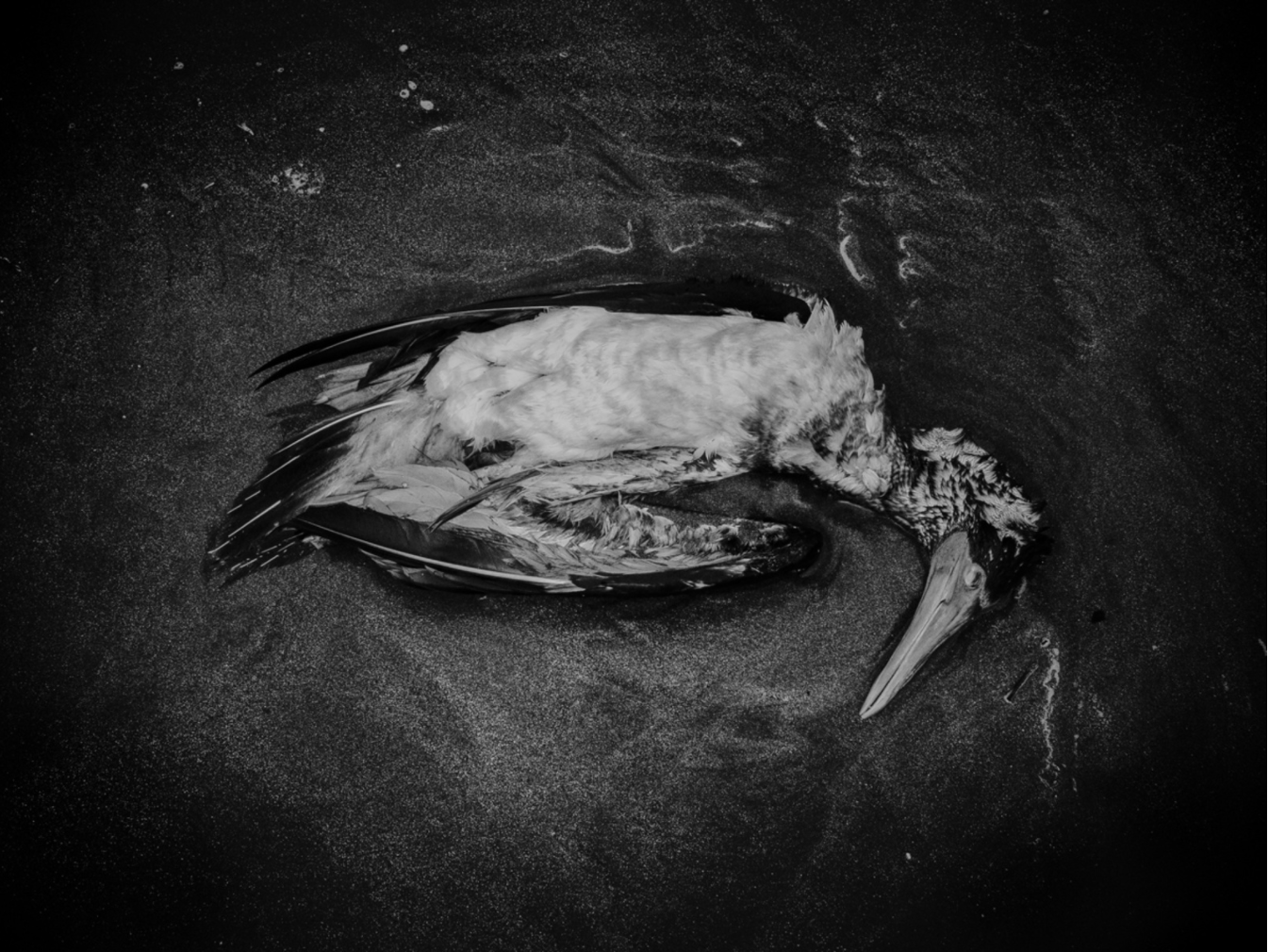 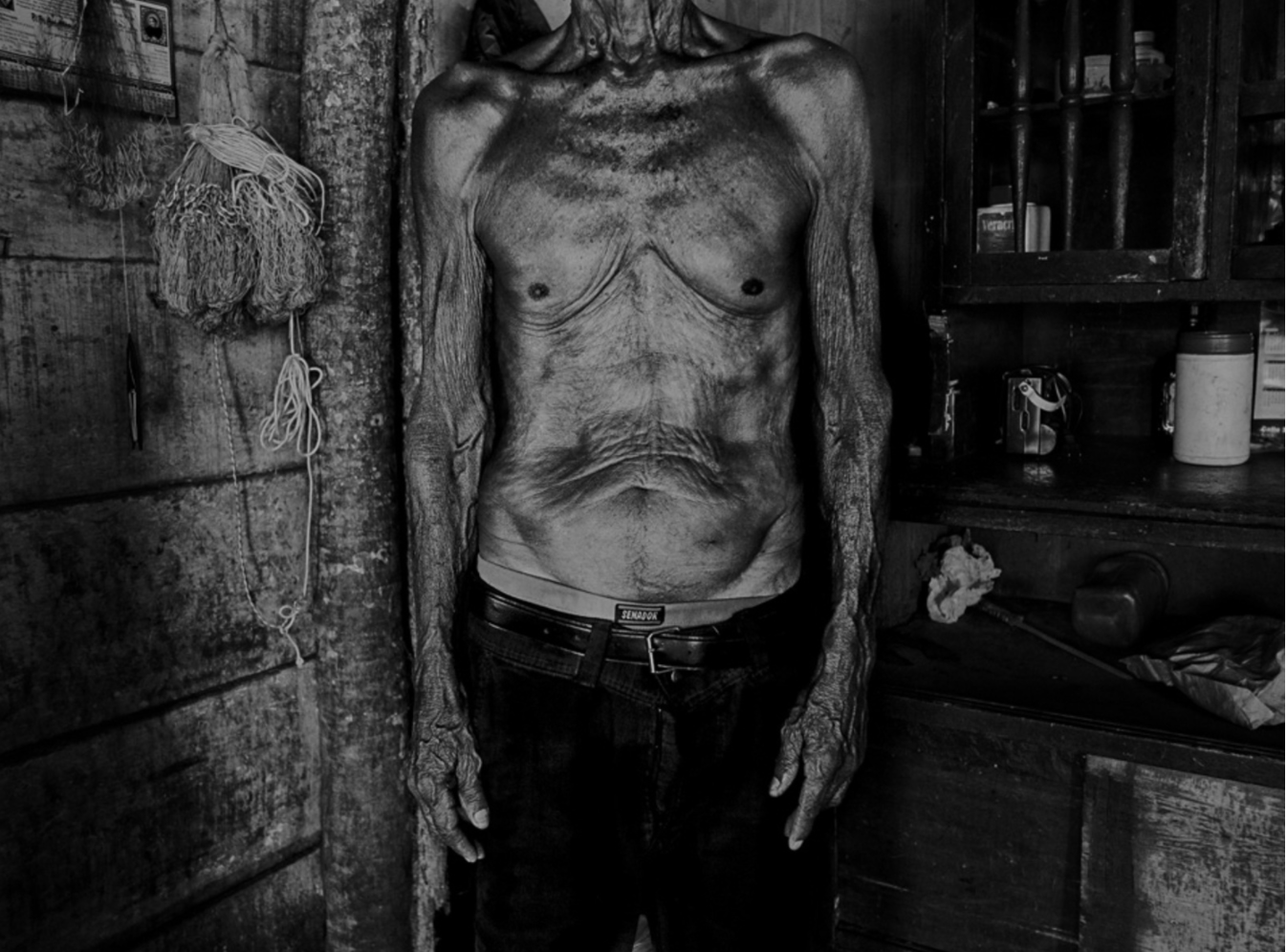 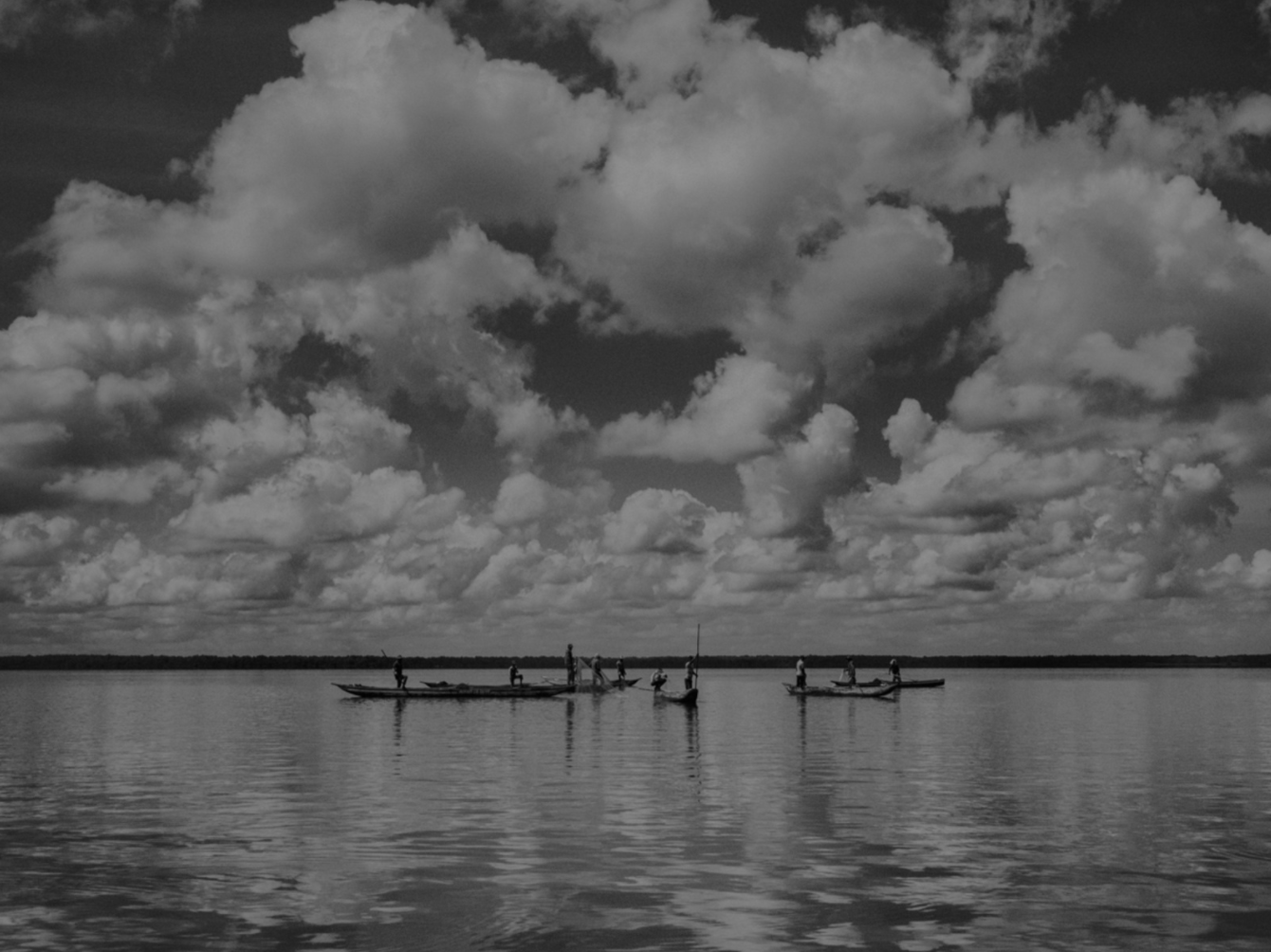 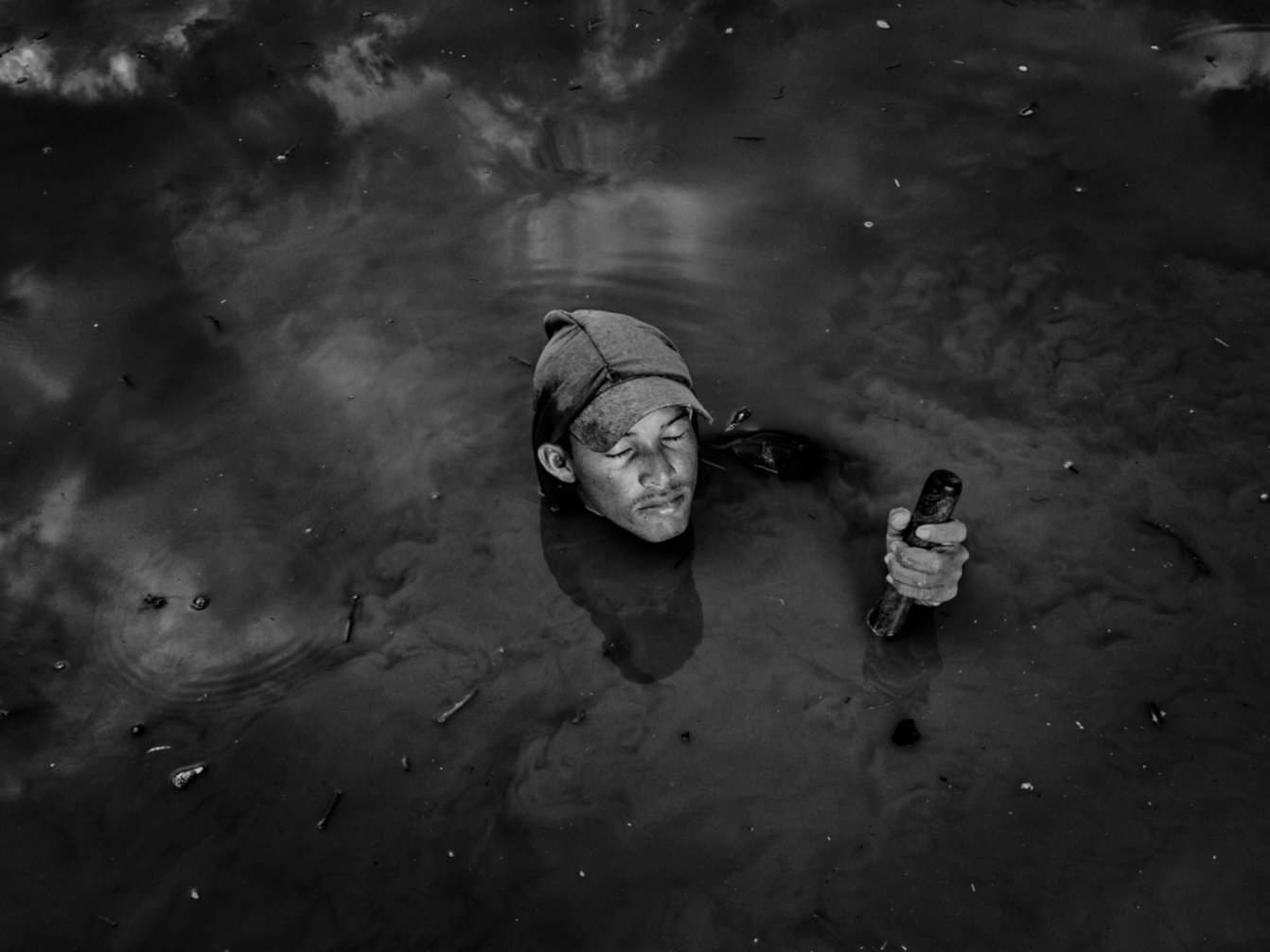 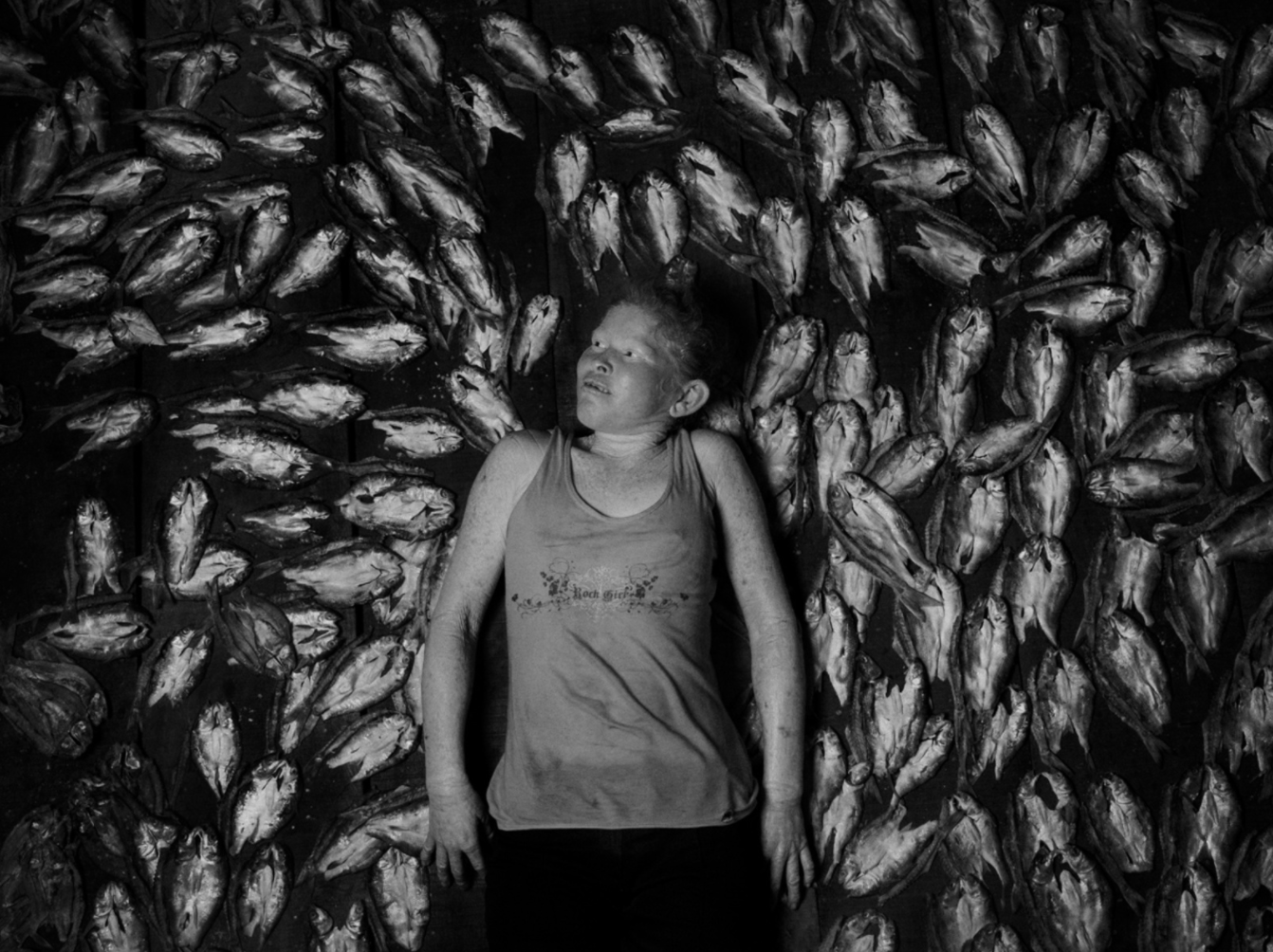 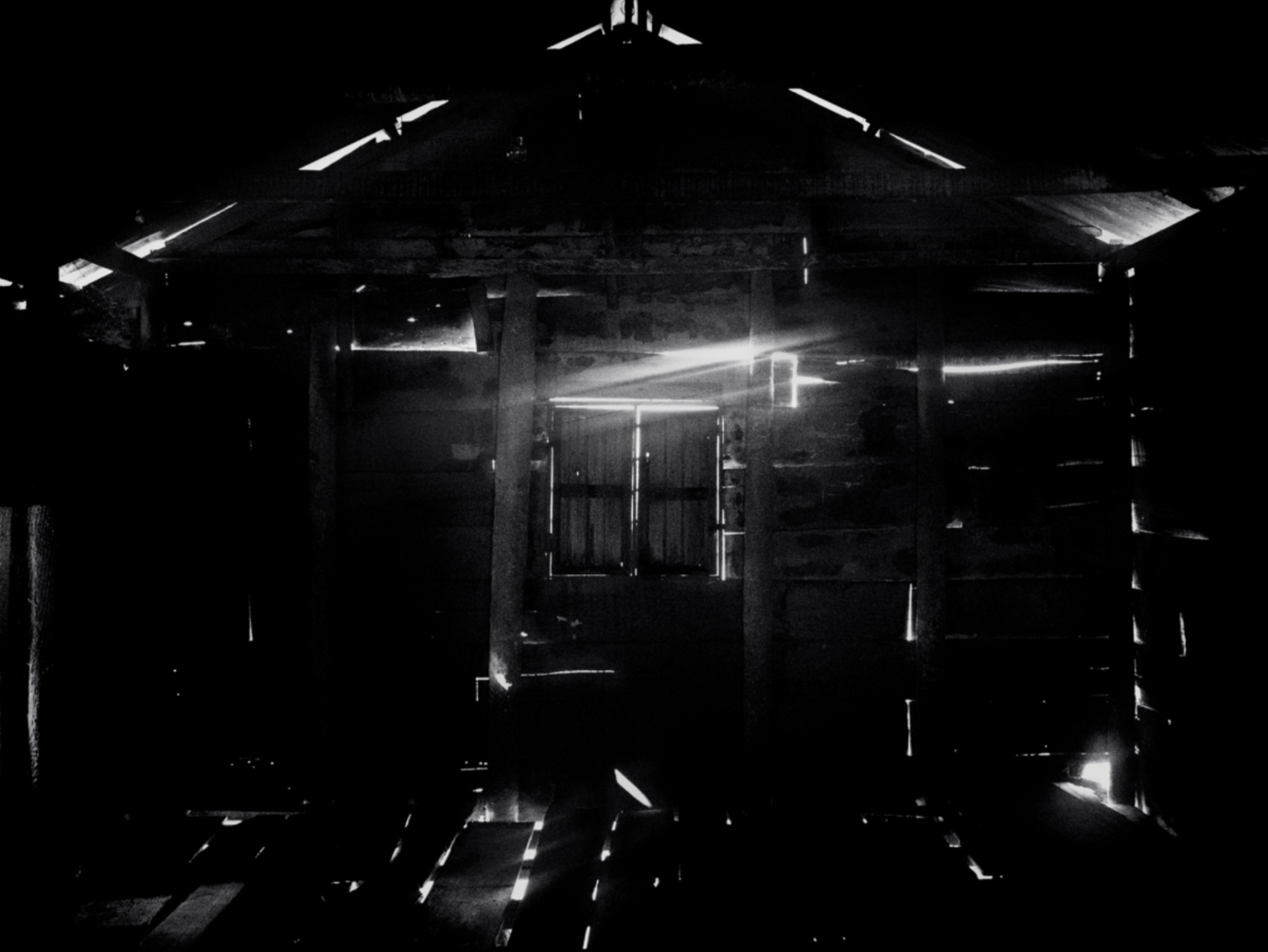 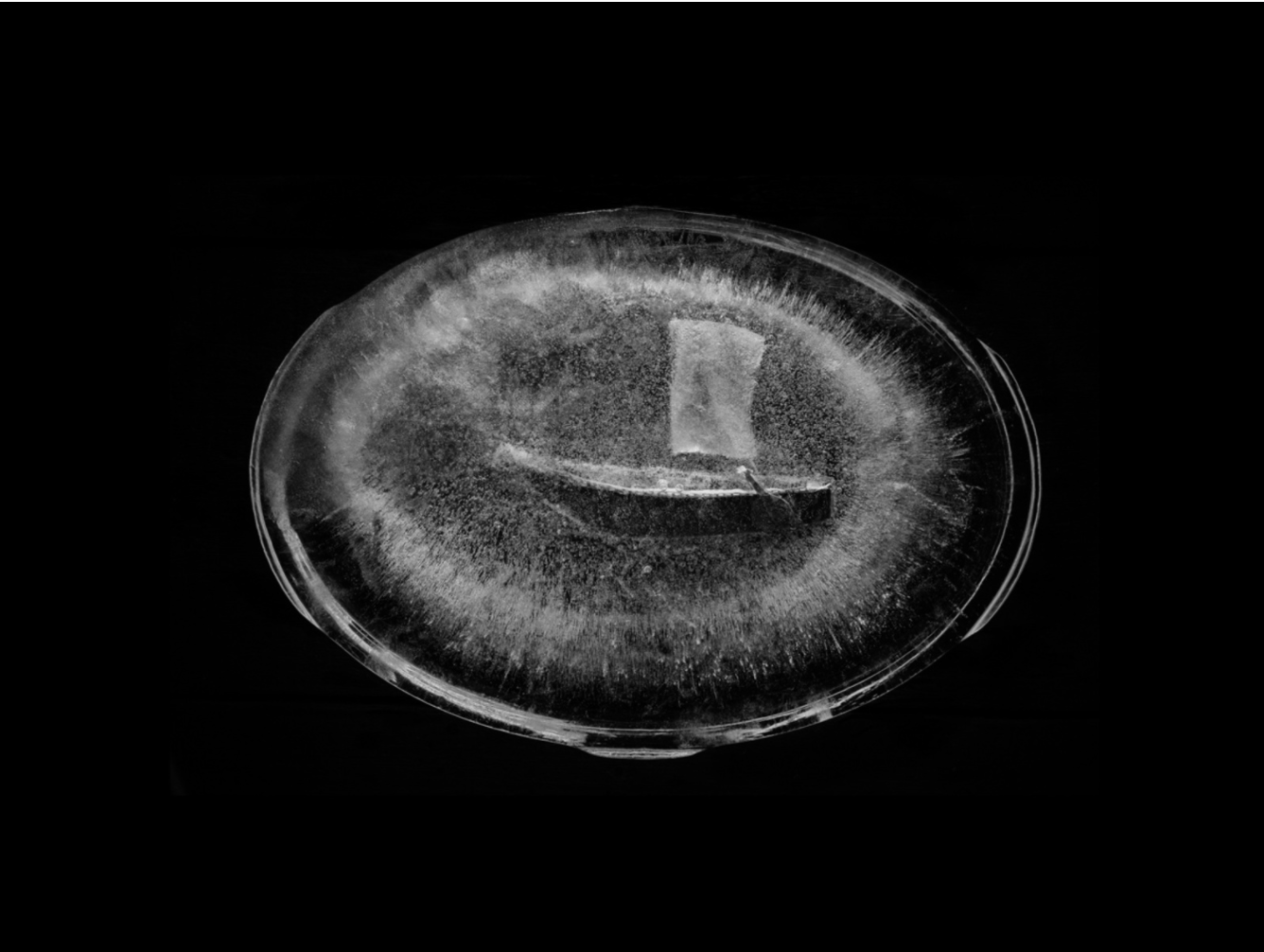 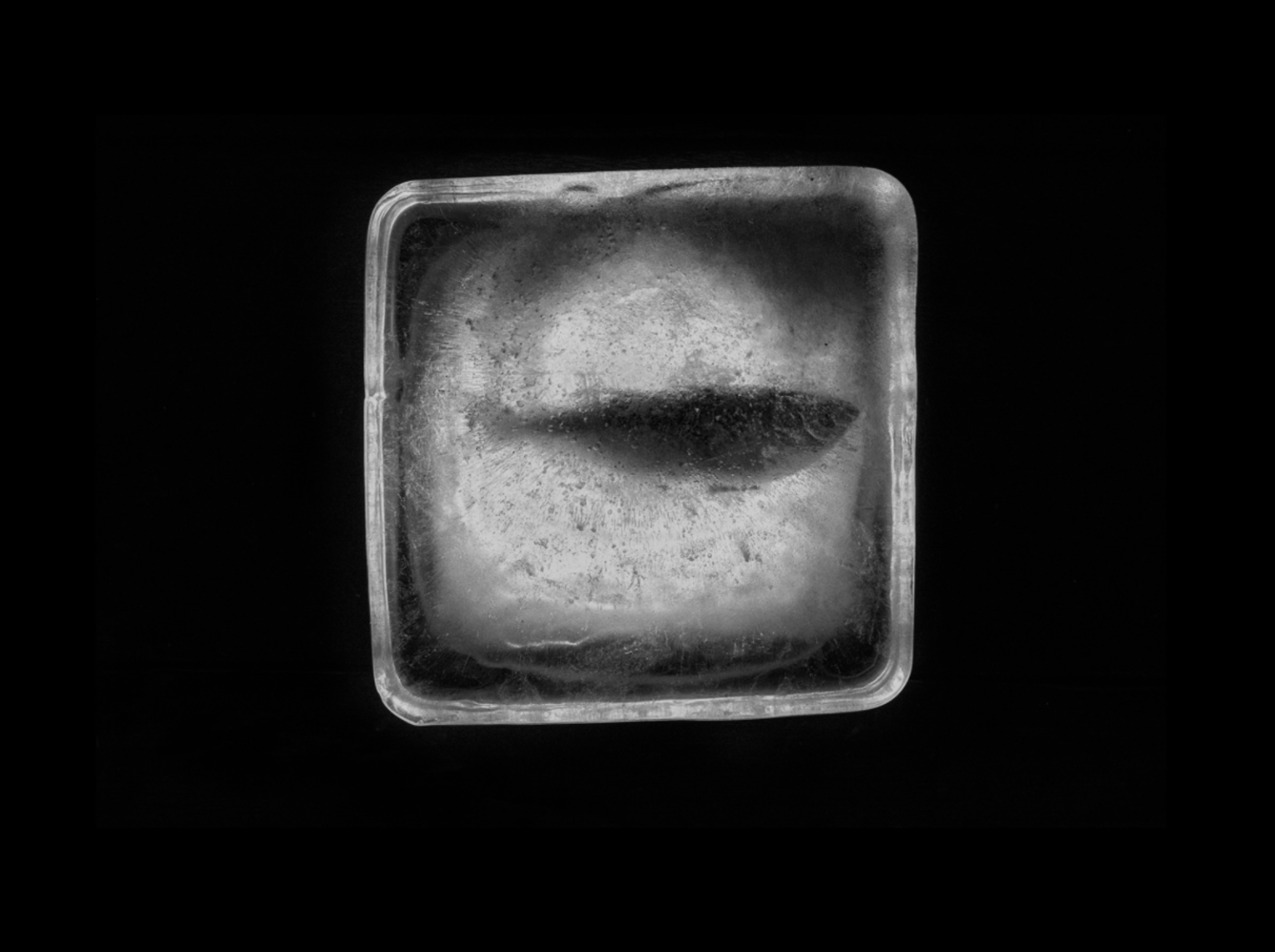 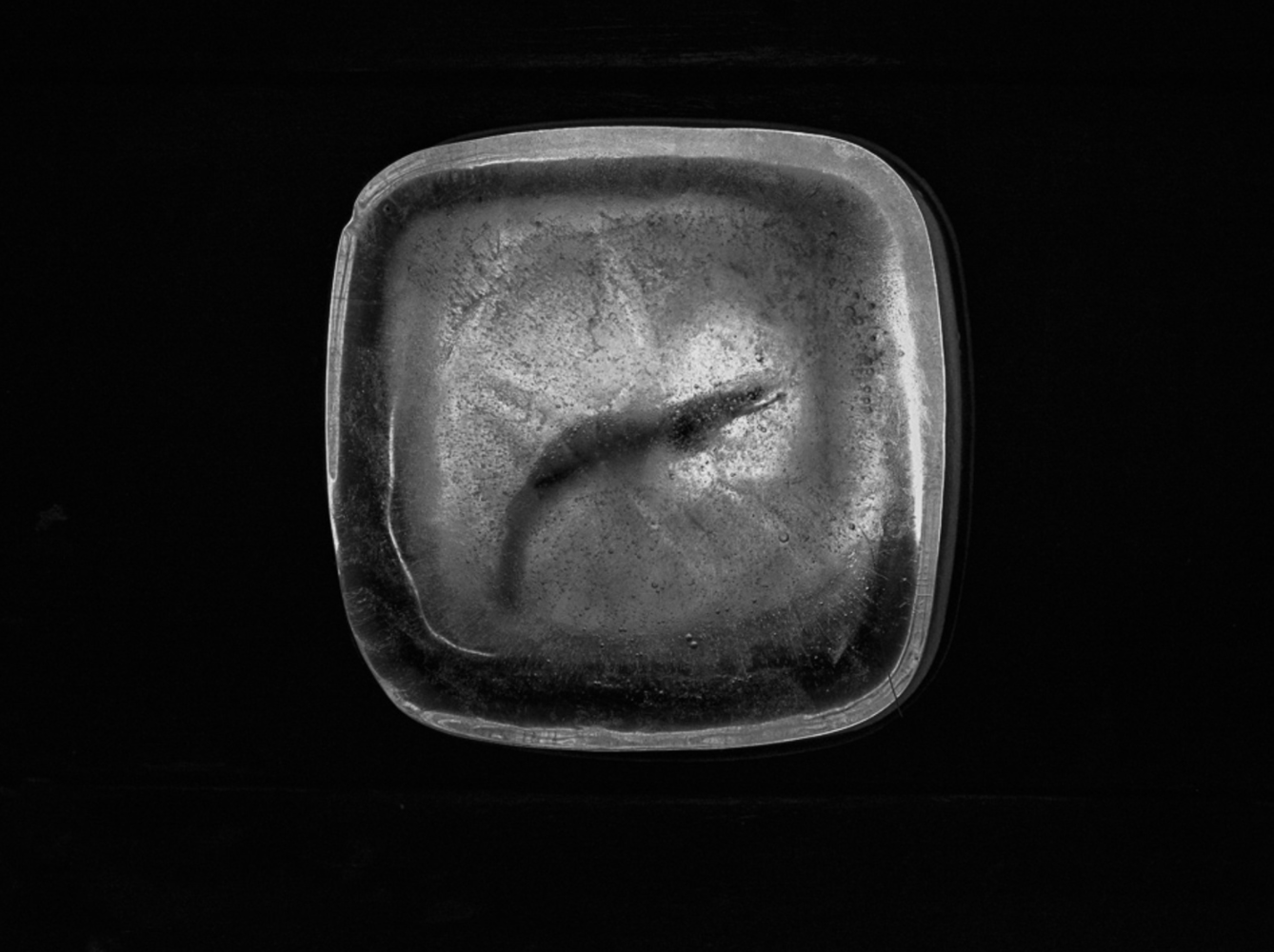 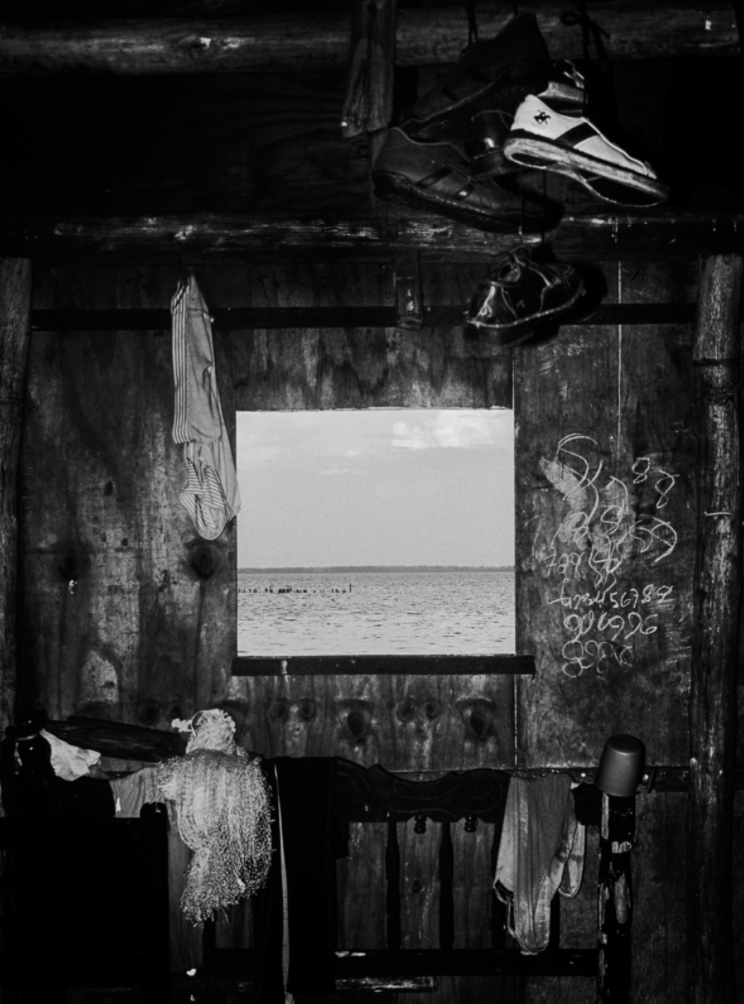 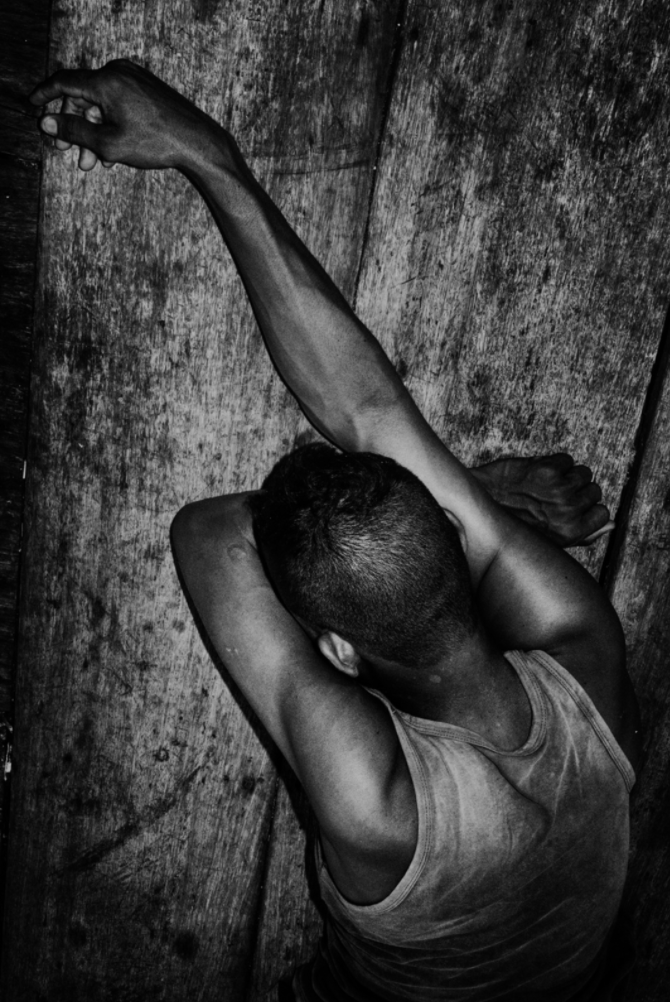 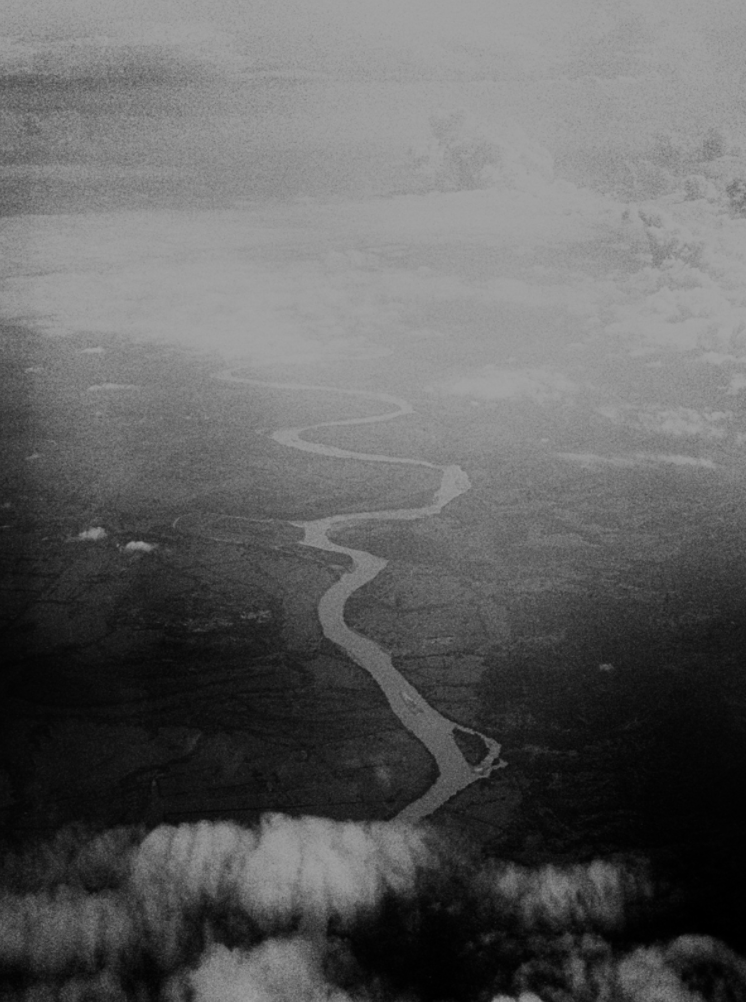 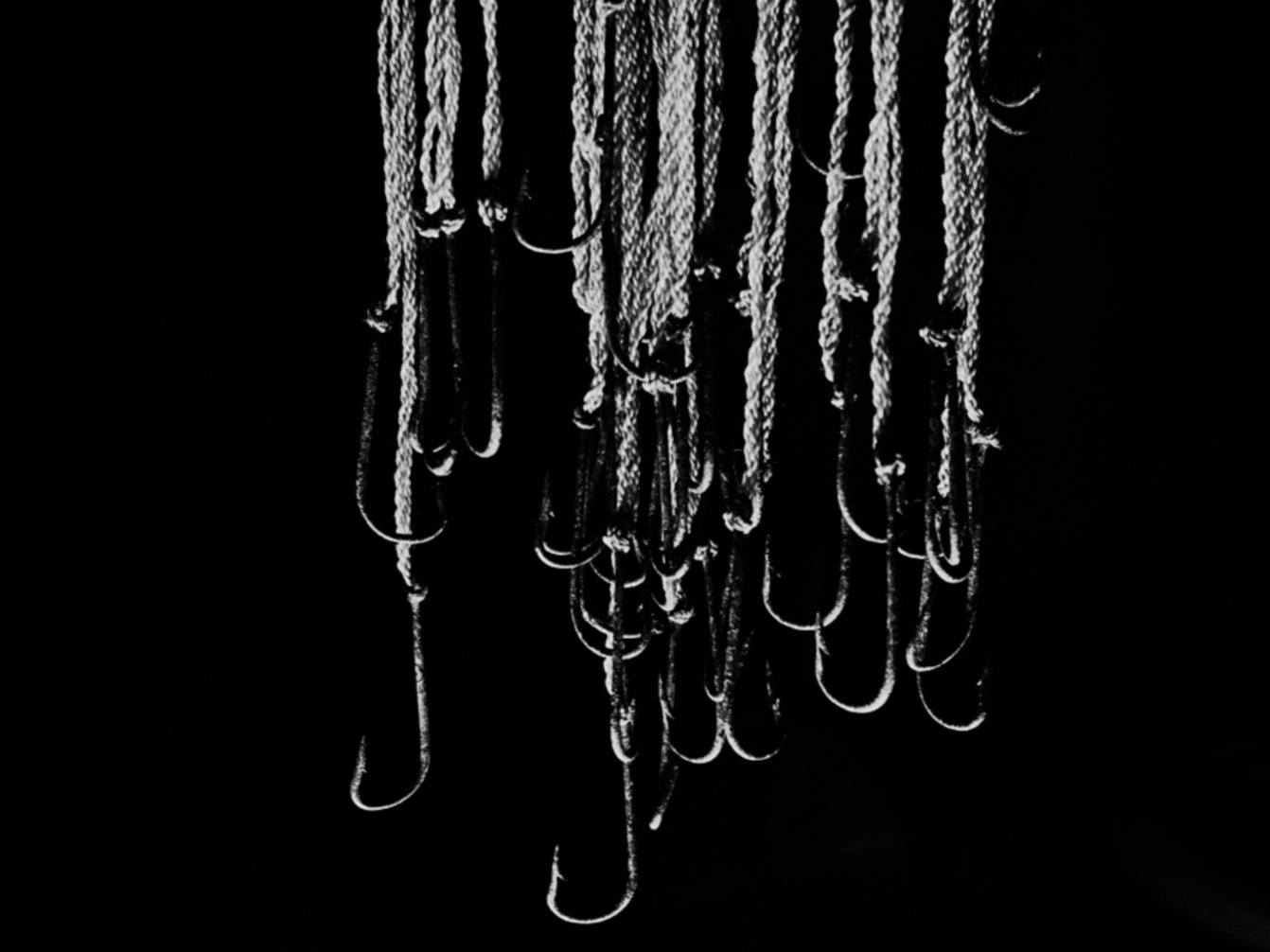 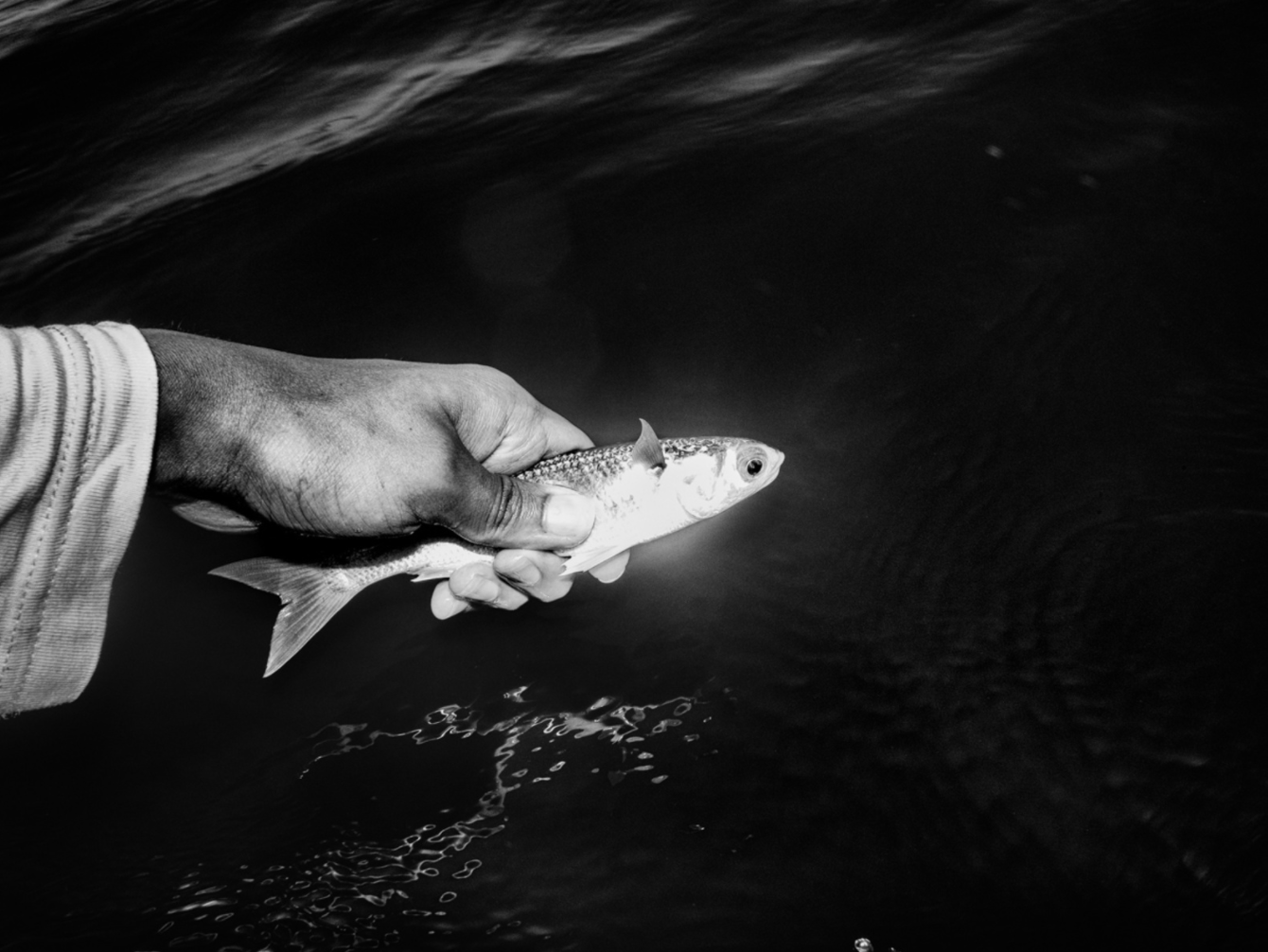 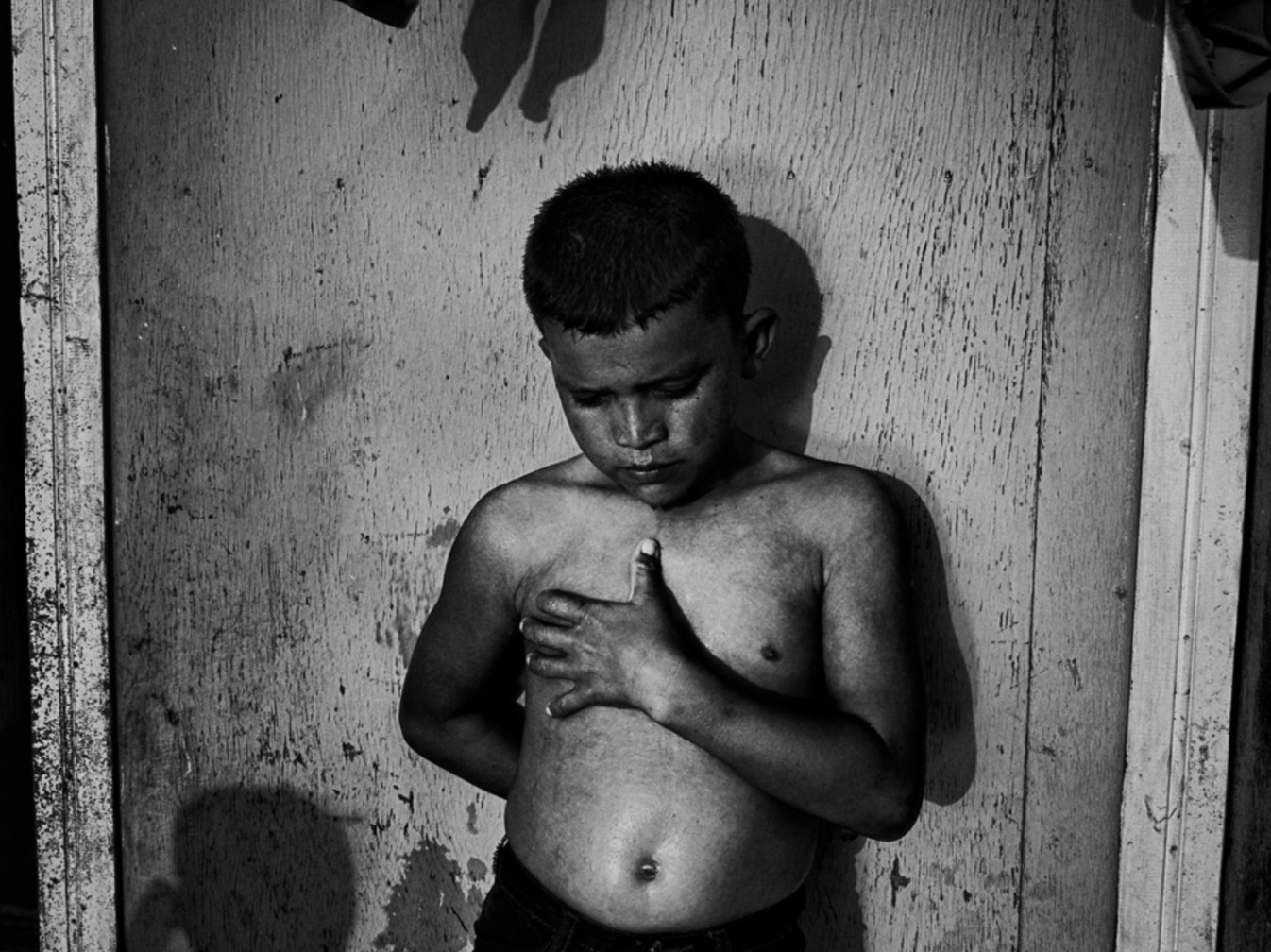 Deep in the arteries of the Magdalena River Estuary System of Colombia, the village of Nueva Venecia is formed of houses raised on stilts, with lives and livelihood tied to water. However, Colombian photographer Jorge Panchoaga (b. 1984) informs us, the water is polluted due to the banana plantations of the 1900s and subsequent years of agricultural use. Today, the main problem of their water source is untreated sewage from major cities.

Panchoaga desired to translate the water-bound experience of the villagers using the three states of water – liquid, solid and gas – as a metaphor in his series Dulce y Salada (Sweet and Salty). Through his stark black and white images, we see water as a multifaceted and dynamic character; one which flows and changes, one which evaporates, one which freezes and binds. The series emphasises the significance of water as being not a separate element that exists within the environment, but as nature itself, essentially a determining factor for the possibility of life.

Dulce y Salada was featured in GUP#55, the Wonder issue.