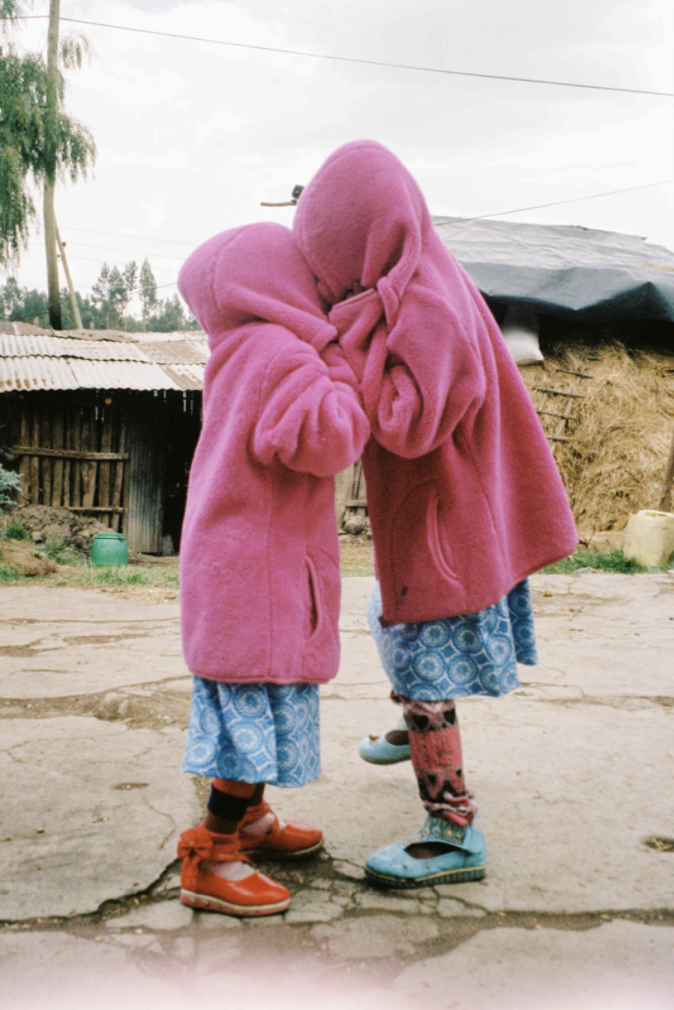 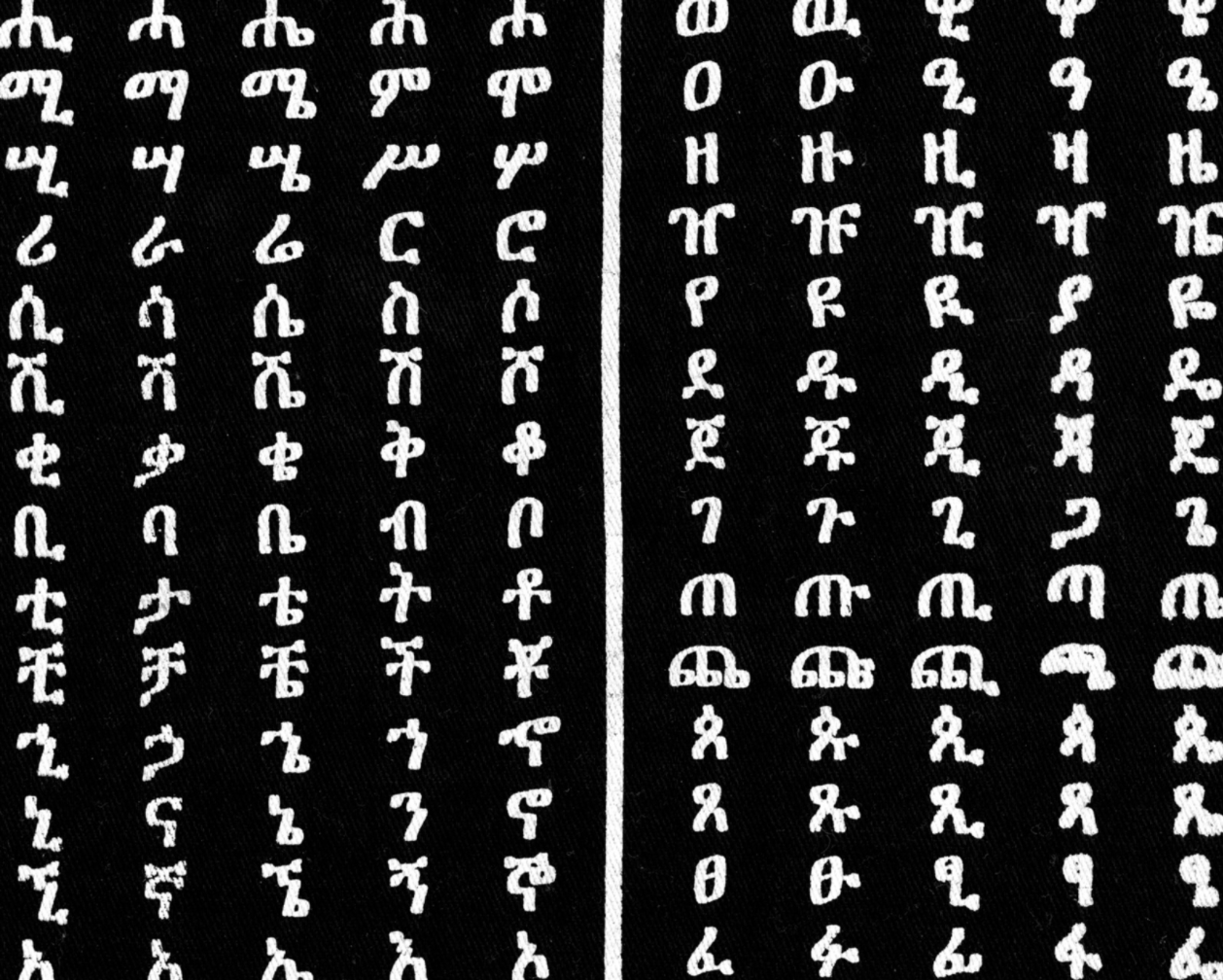 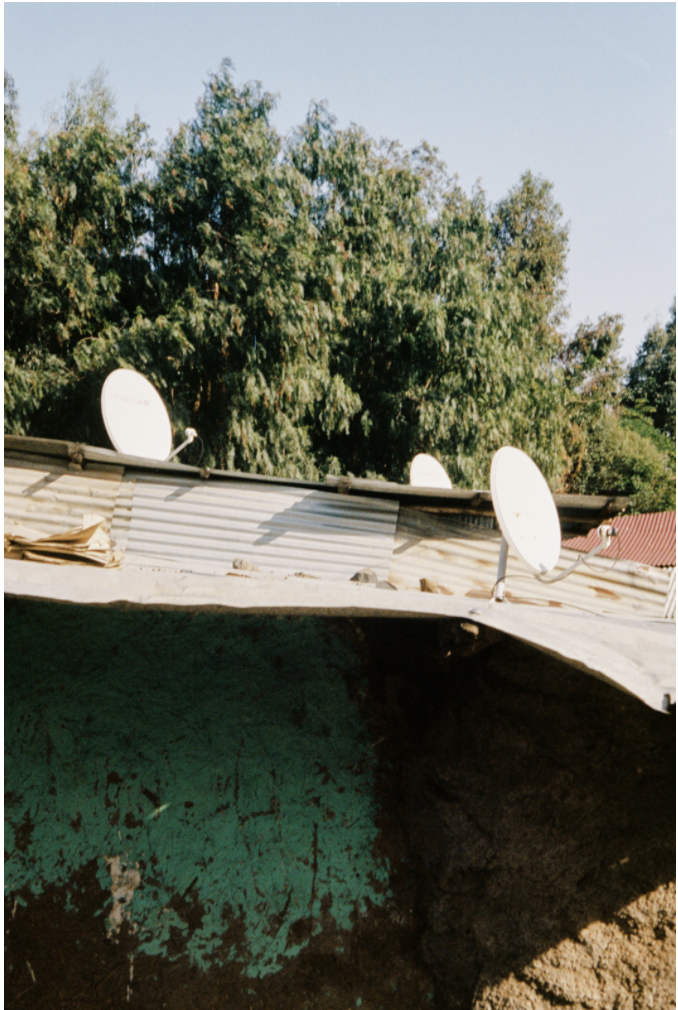 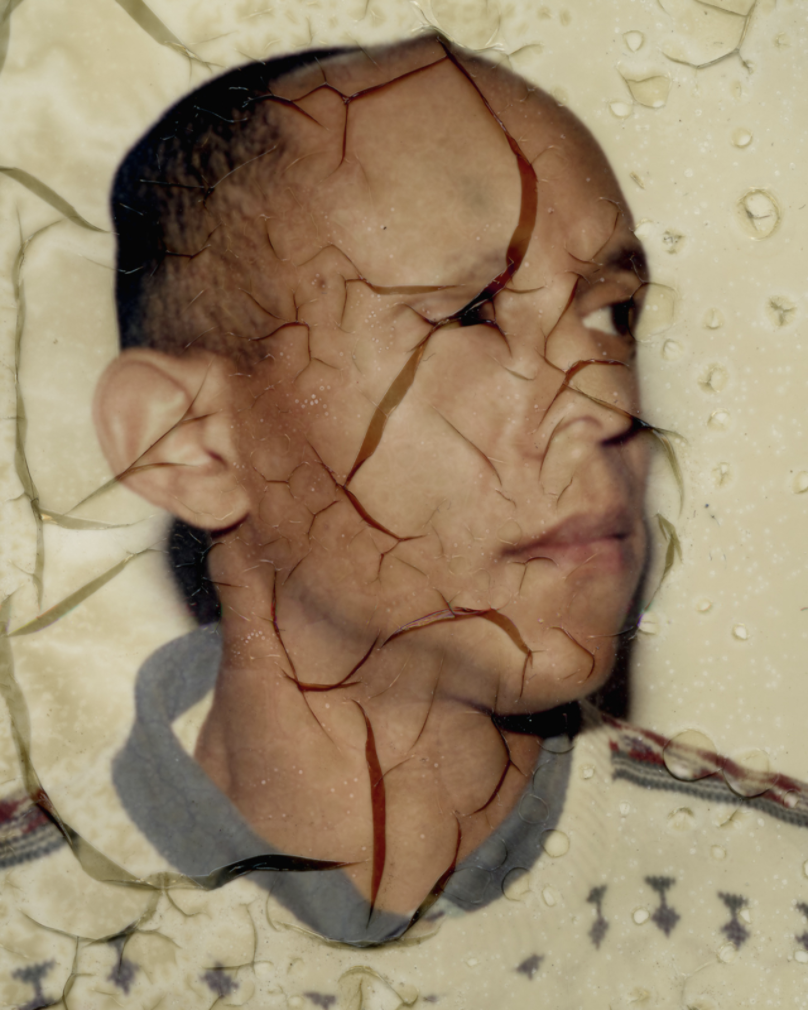 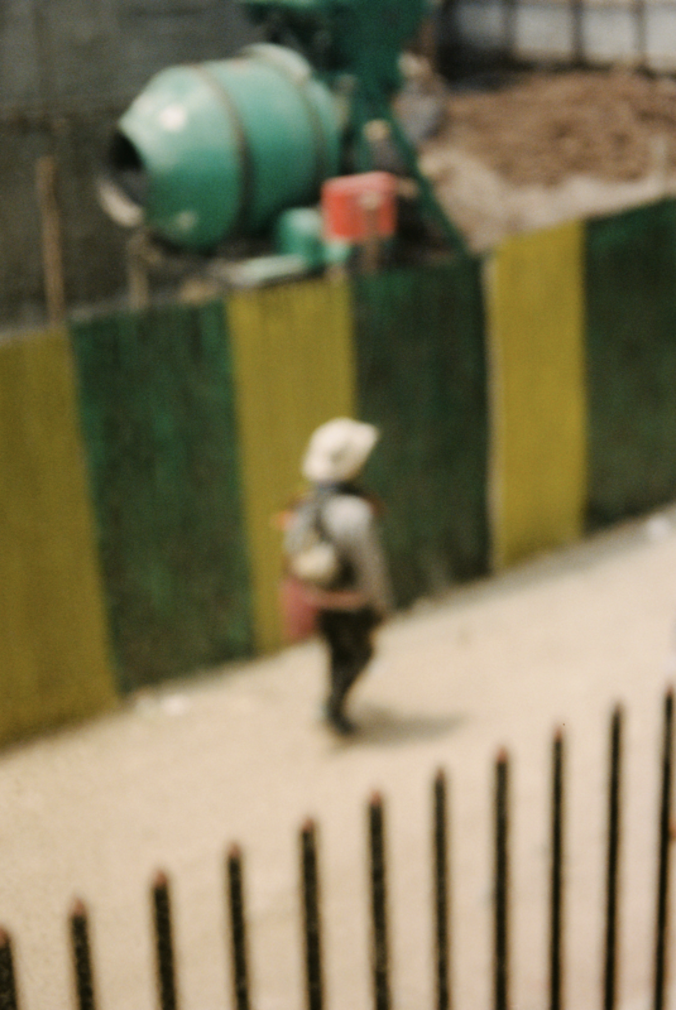 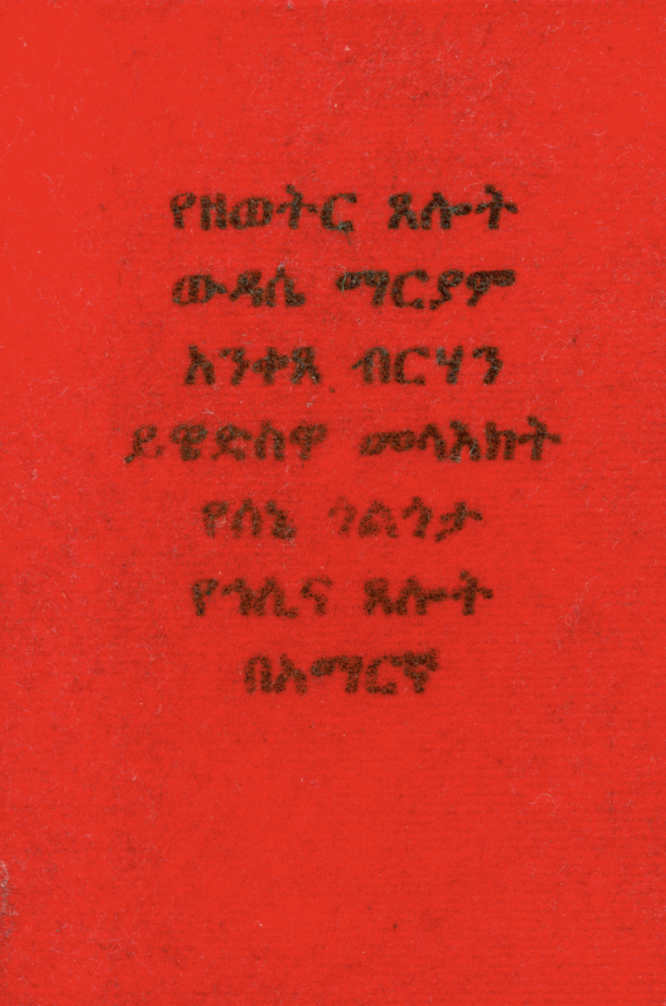 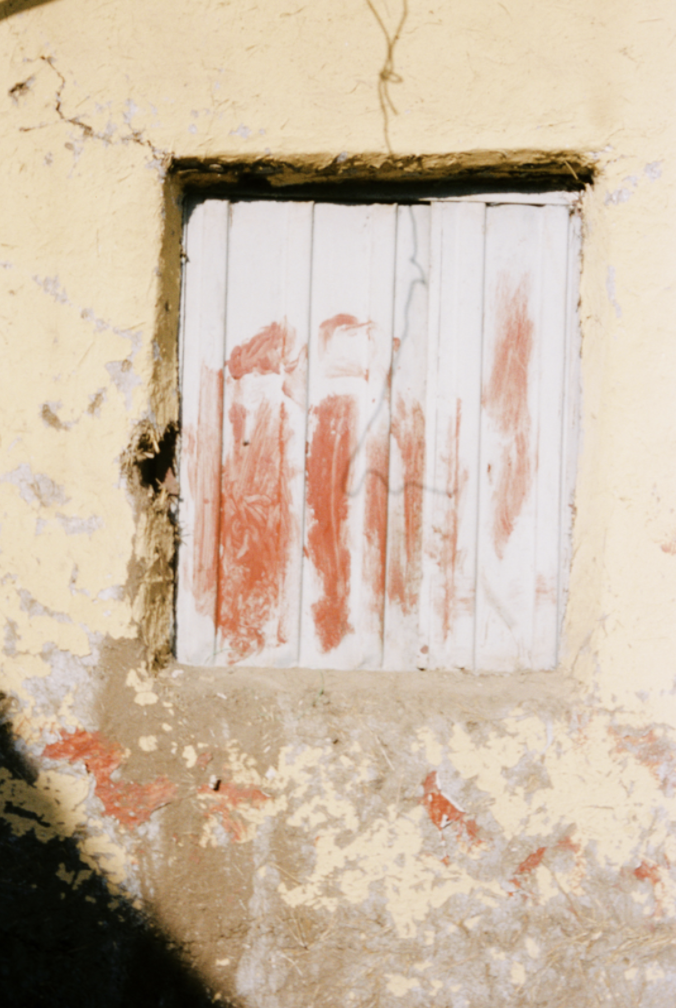 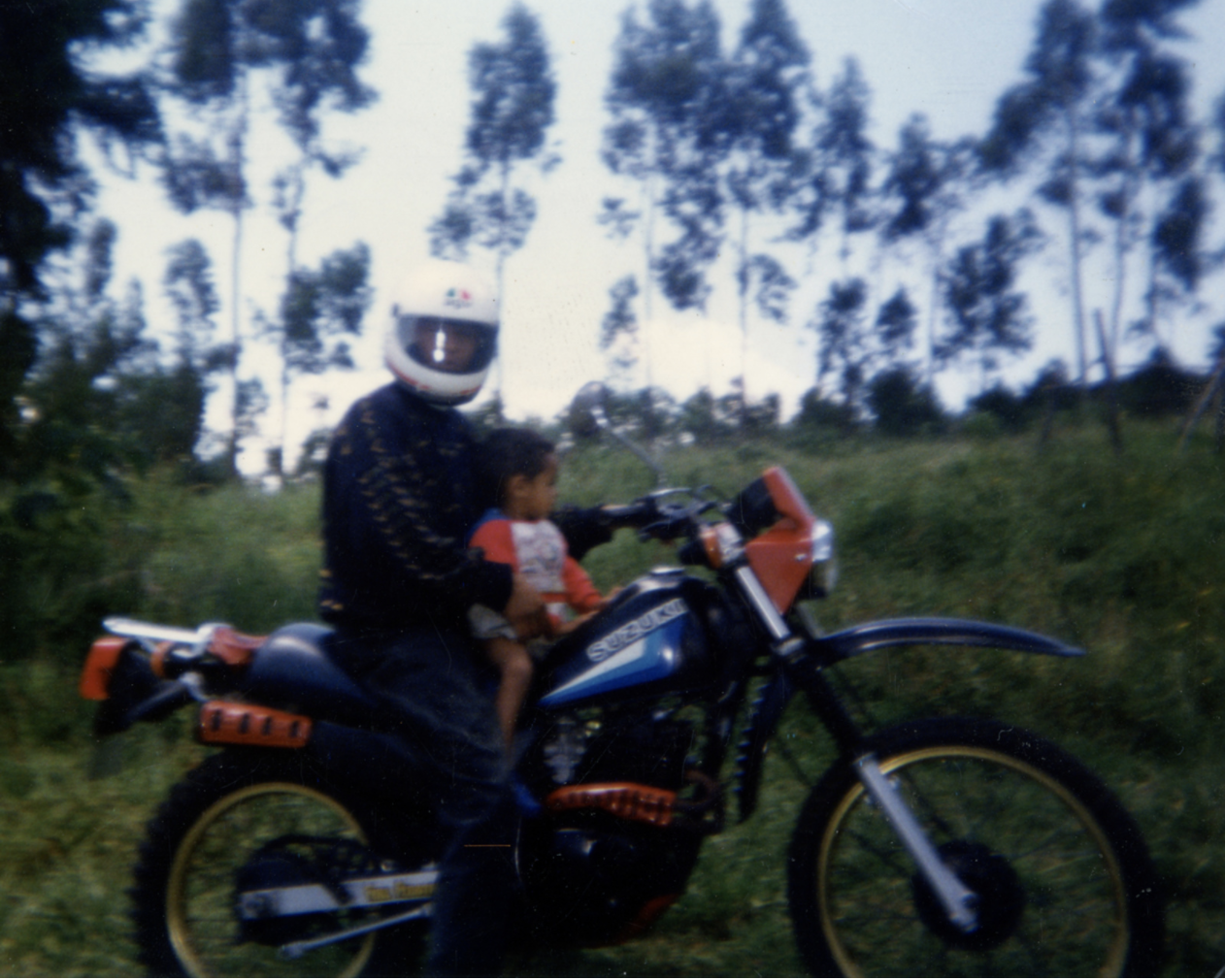 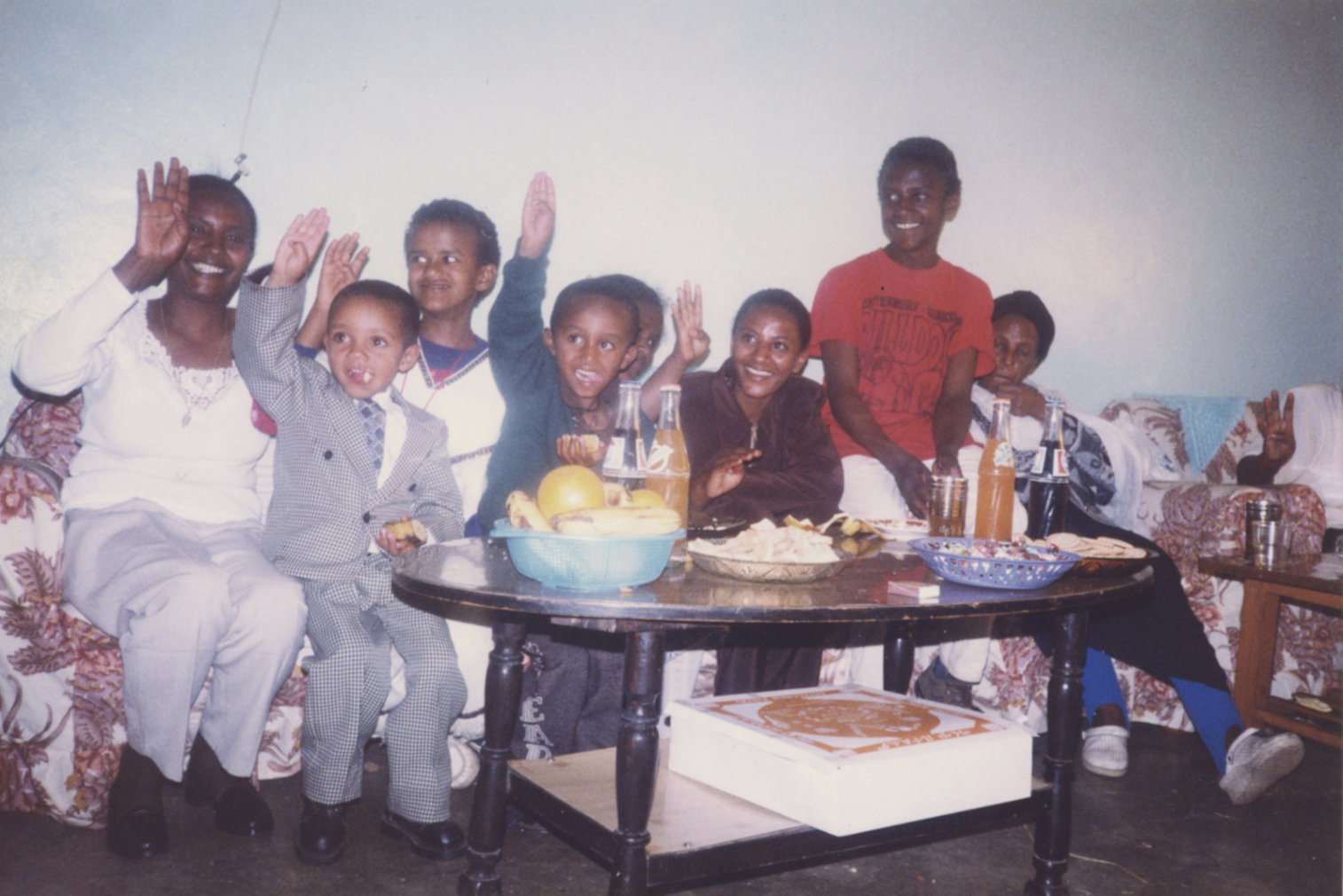 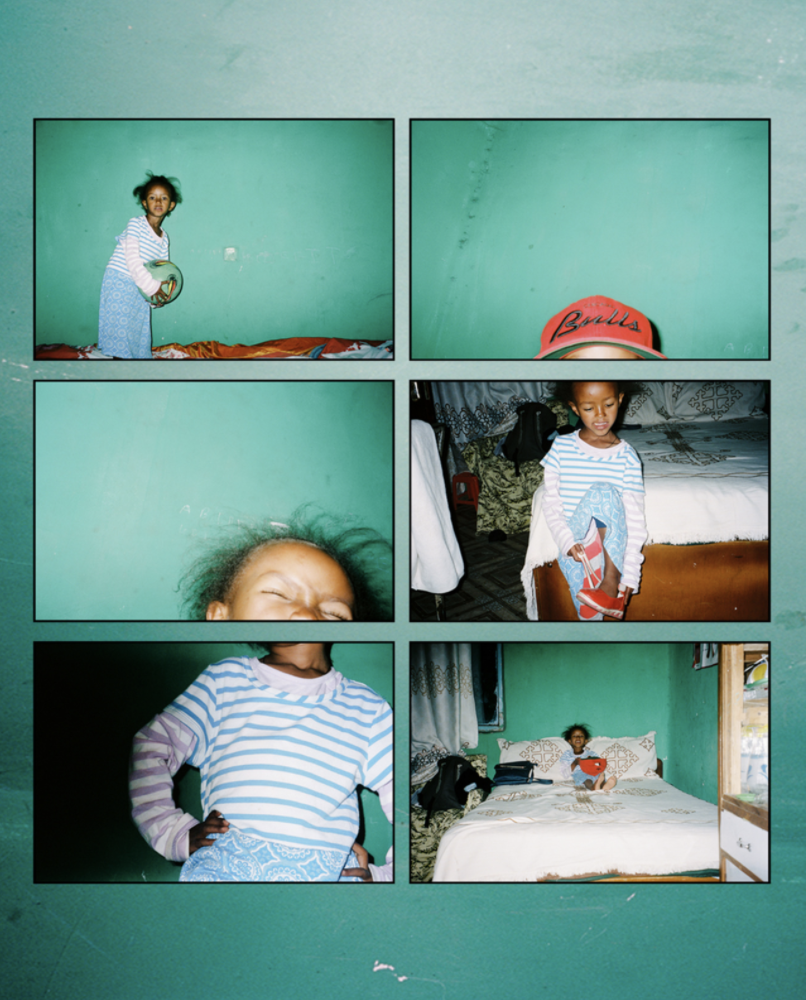 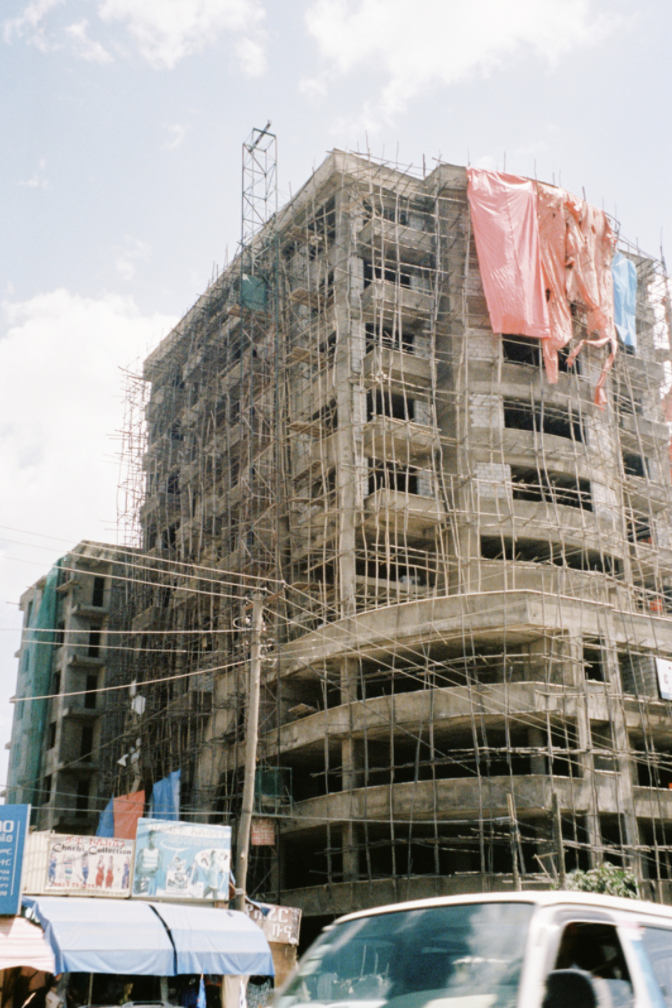 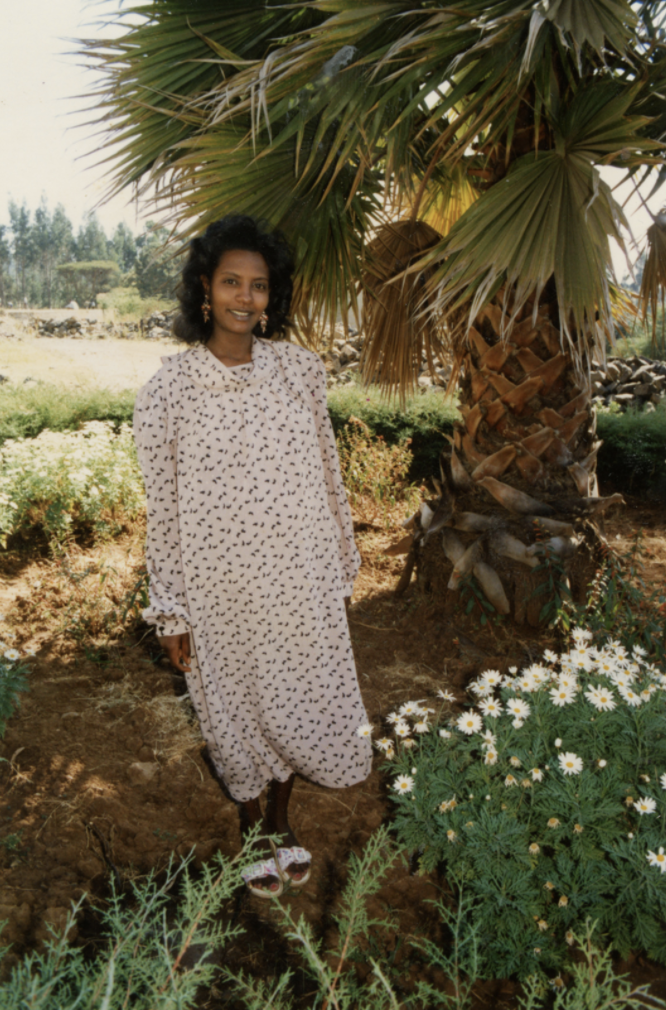 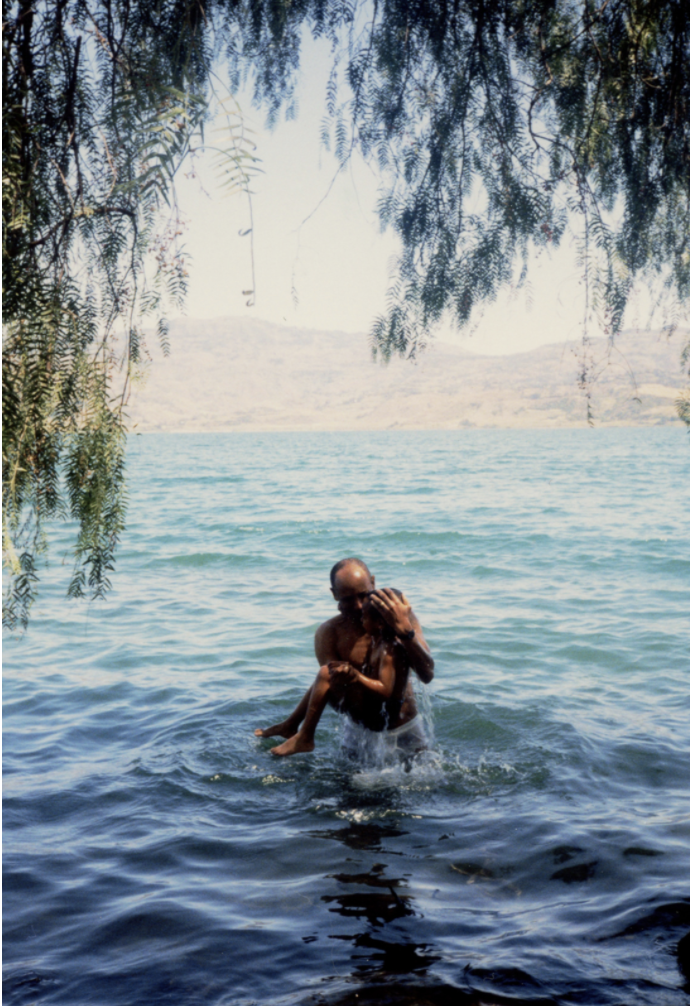 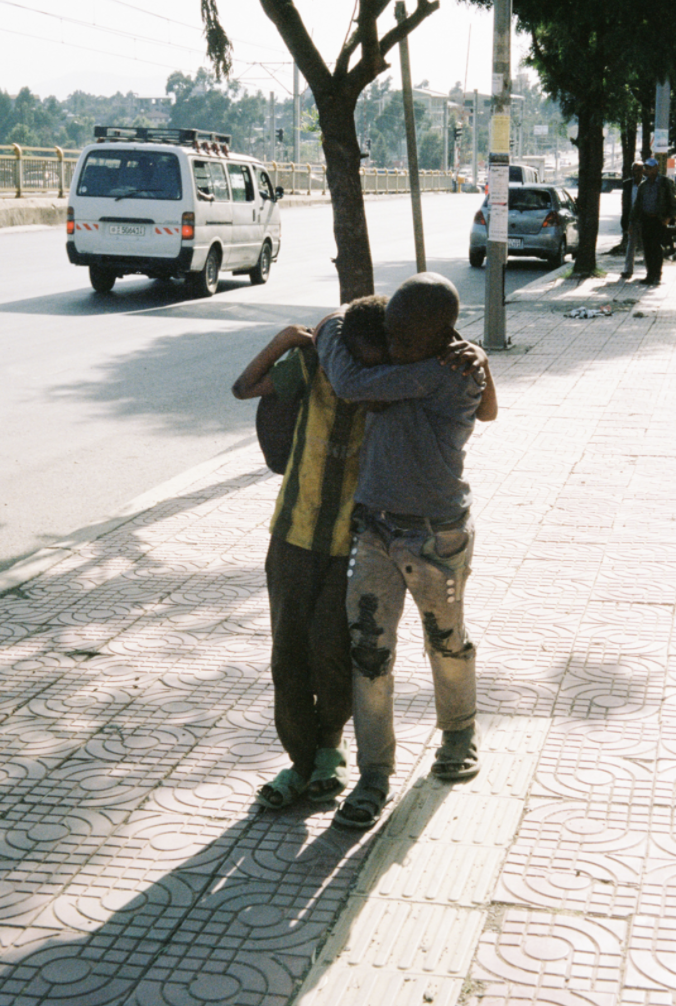 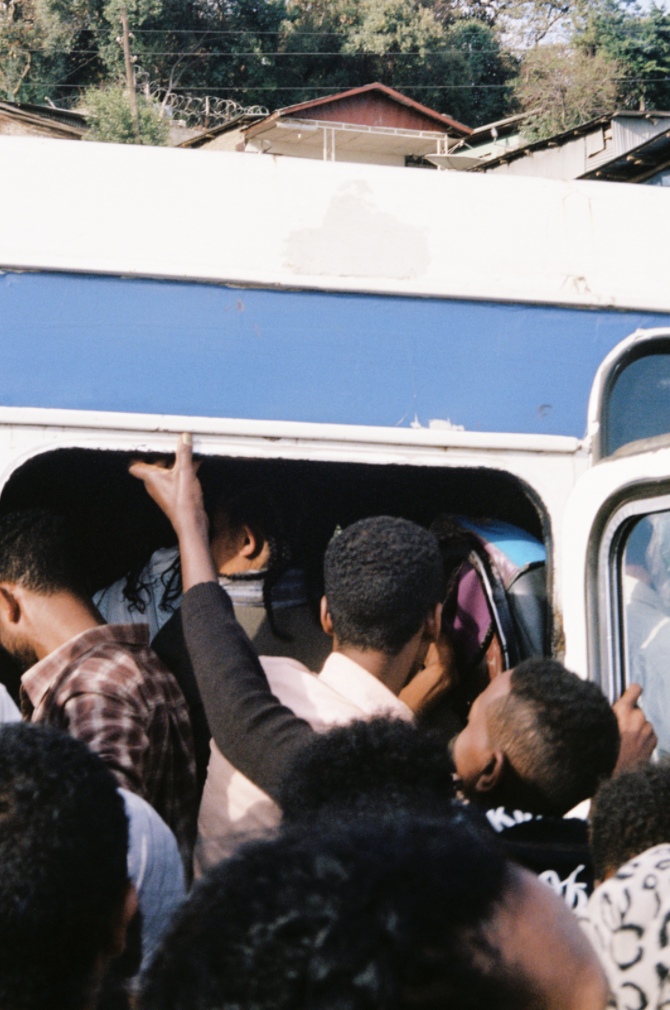 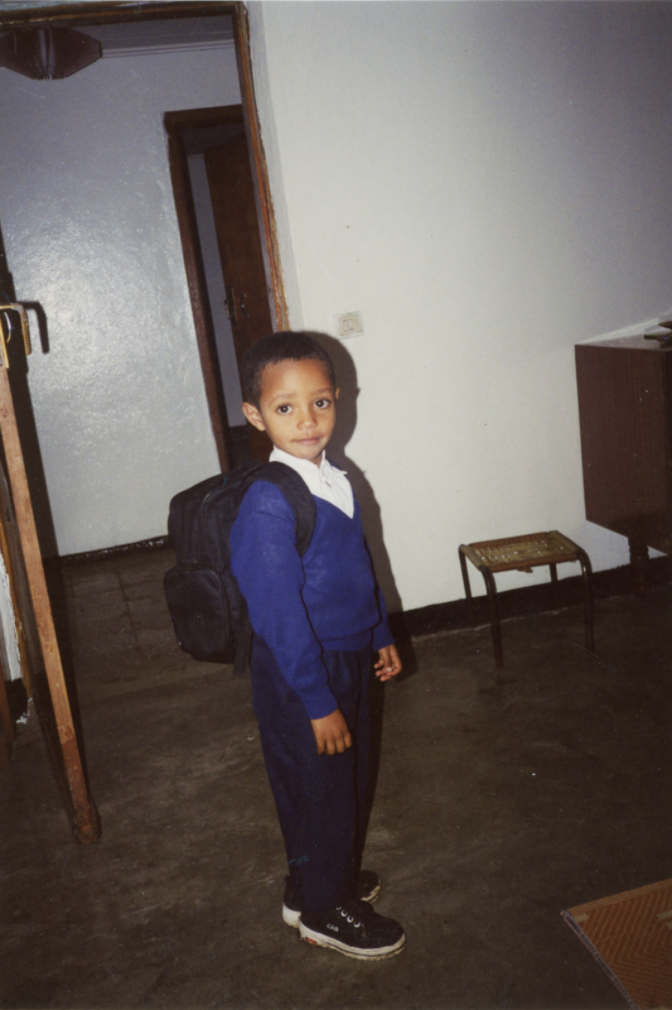 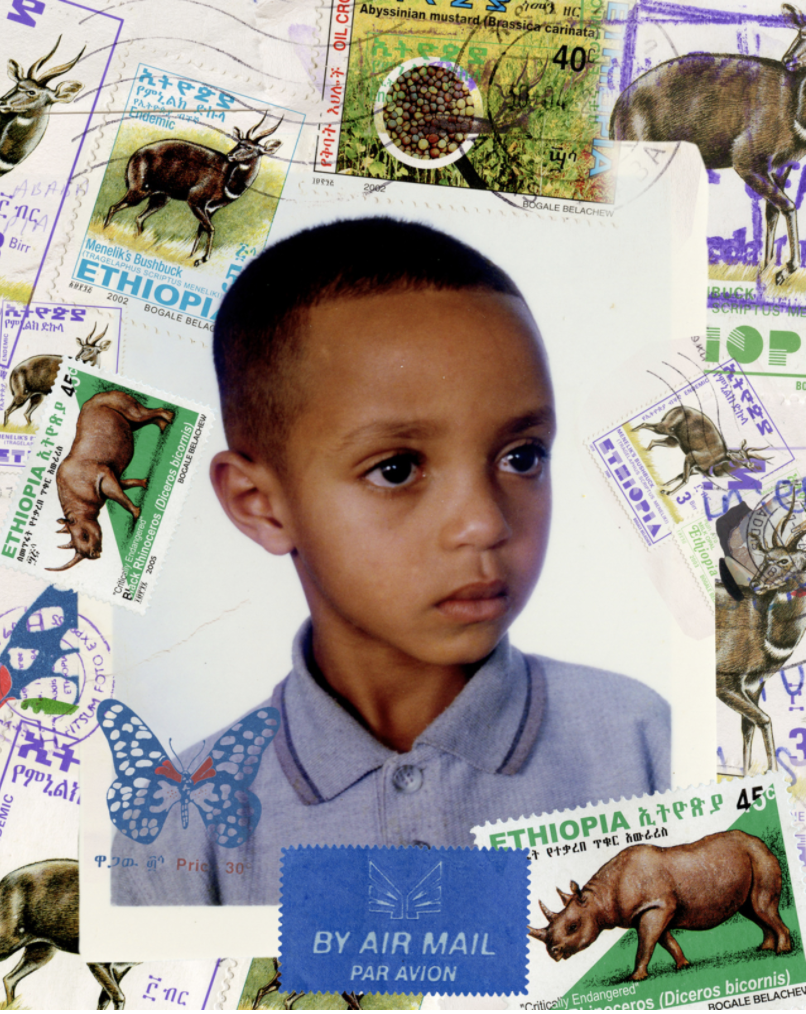 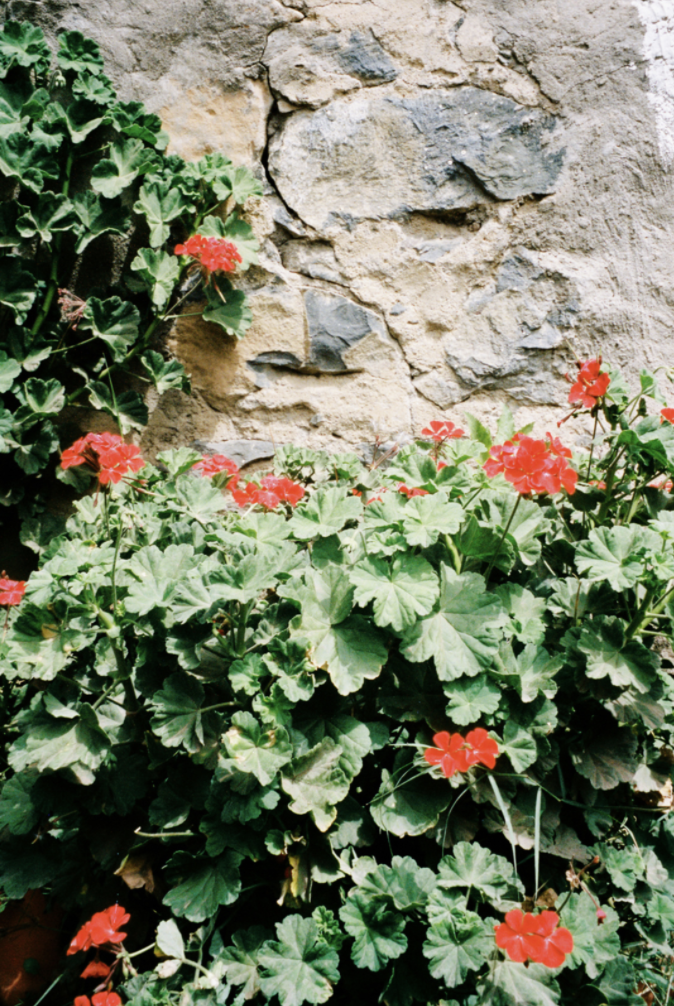 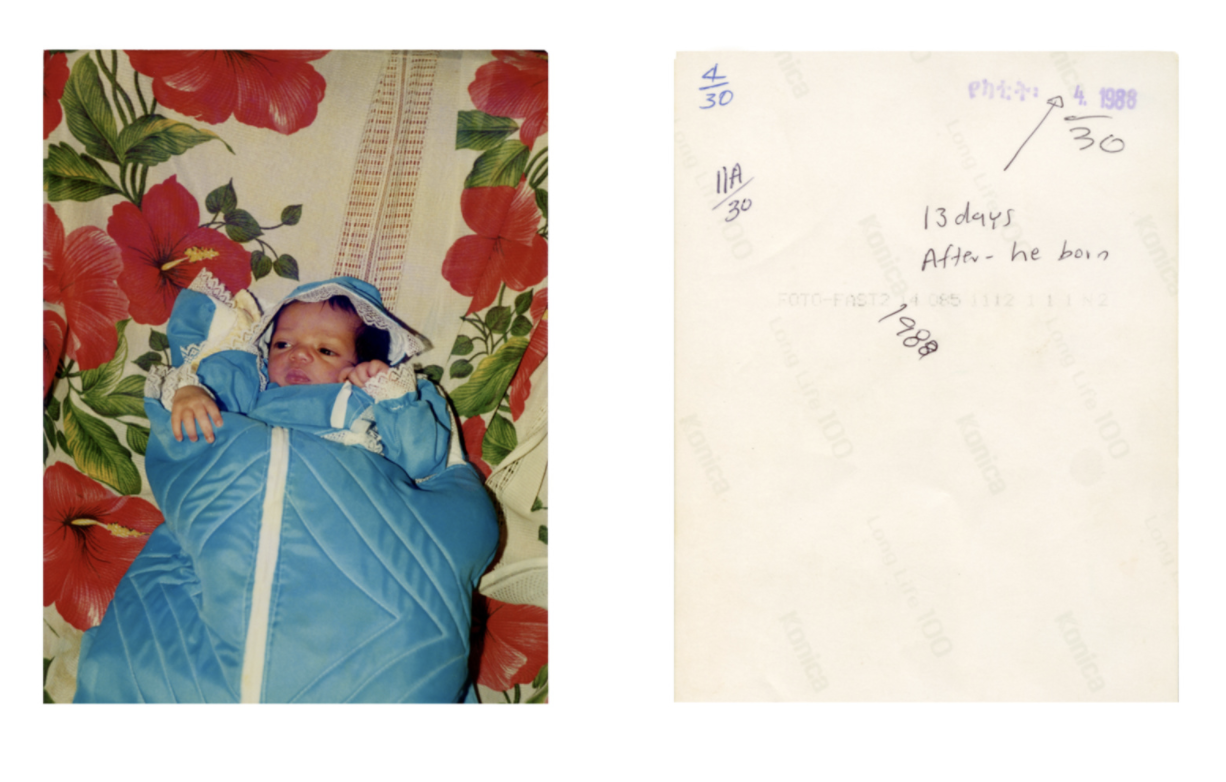 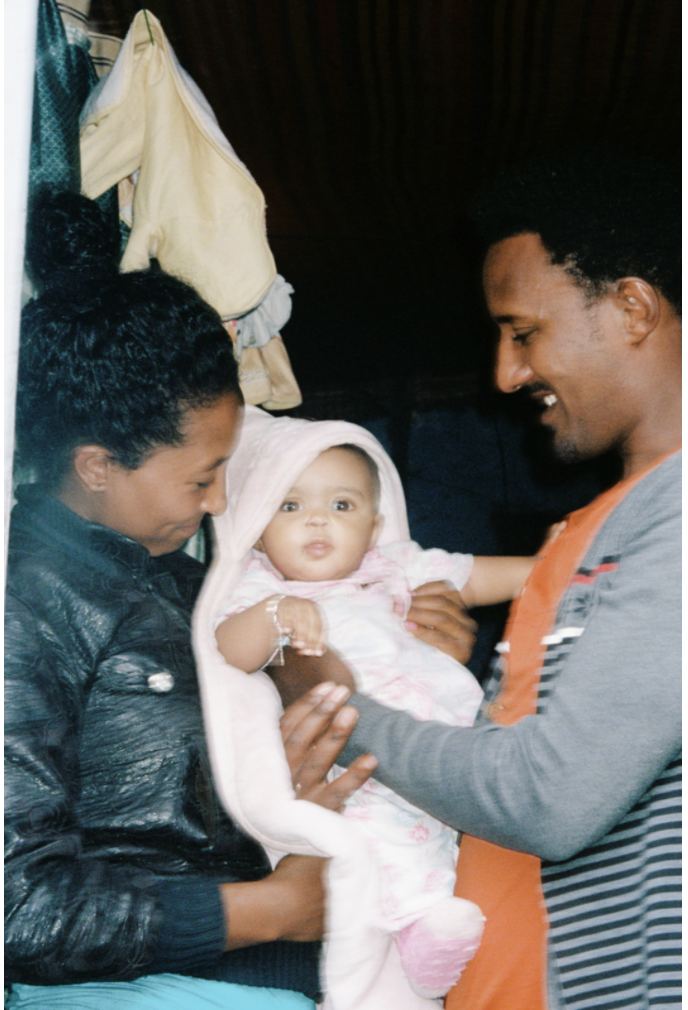 DON’T MAKE ME LOOK LIKE THE KIDS ON TV

Ethiopian photographer Dawit N.M.’s (b.1996) was inspired for this series when he took a portrait of his little cousin Fitsum, who jokingly told him, “Don’t make me look like the kids on TV”. Stunned, Dawit tried to portray the real Ethiopia, as he knows it, with friendly people and an ancient and fascinating culture.

While he made the series, the country was in a state of emergency (in response to the anti-government protests), so Dawit took most of his photos outside of taxis or in private areas with a ten-dollar camera, to avoid drawing attention to himself. Blurry images of old family photos alternate with snapshots of citylife. The innocence and youthfulness of his little cousin Fitsum is captured in a photograph right before going to school, while in another one he’s surrounded by stamps symbolizing Ethiopian wildlife. Dawit also includes images of the unique Amharic alphabet; which makes Ethiopia one of the few countries in the modern world and the only nation in Africa that possesses its own alphabet. The vibrant, light-hearted series stands in clear contrast with the known narrative the media has engraved onto Ethiopia’s image.