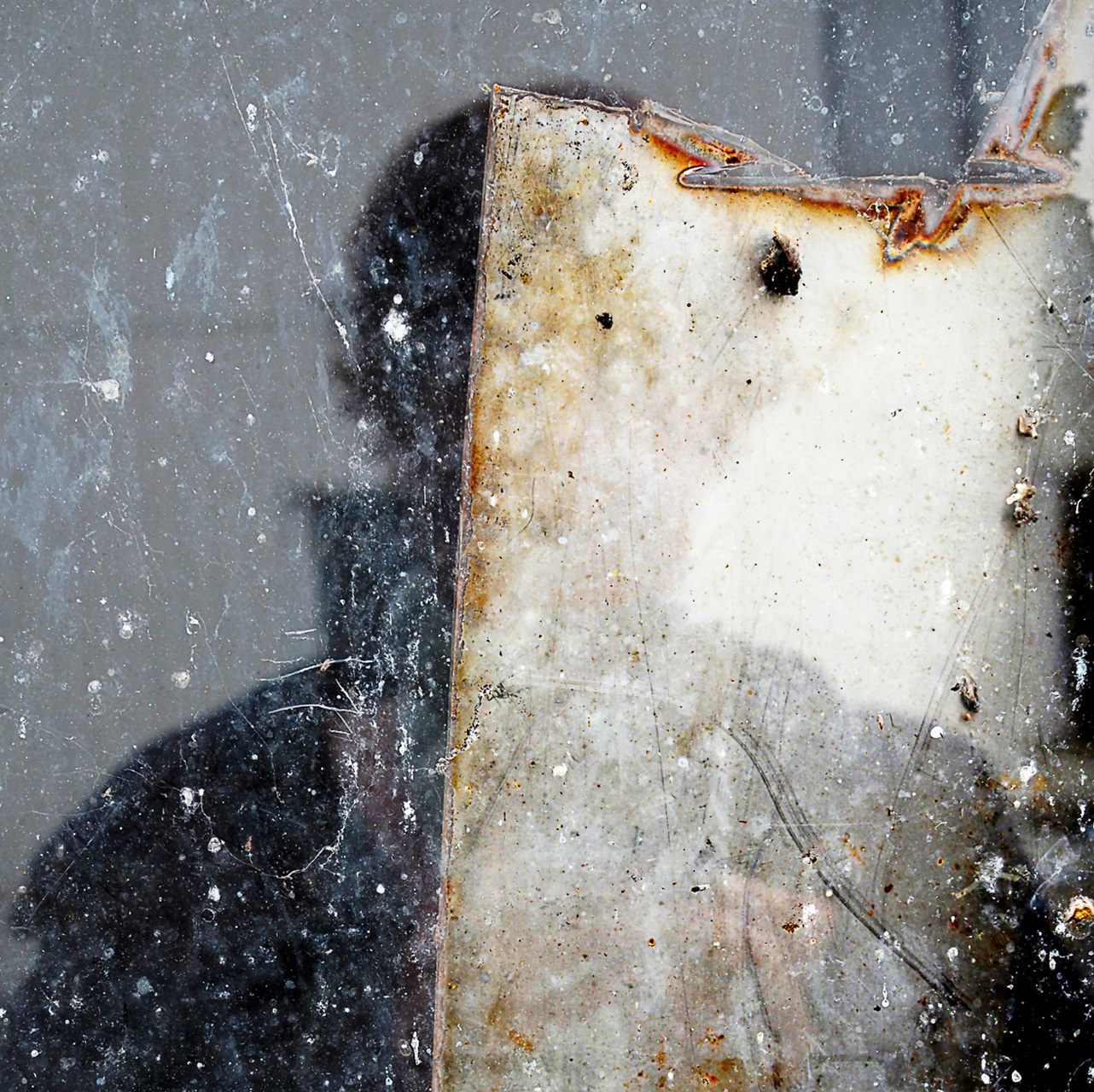 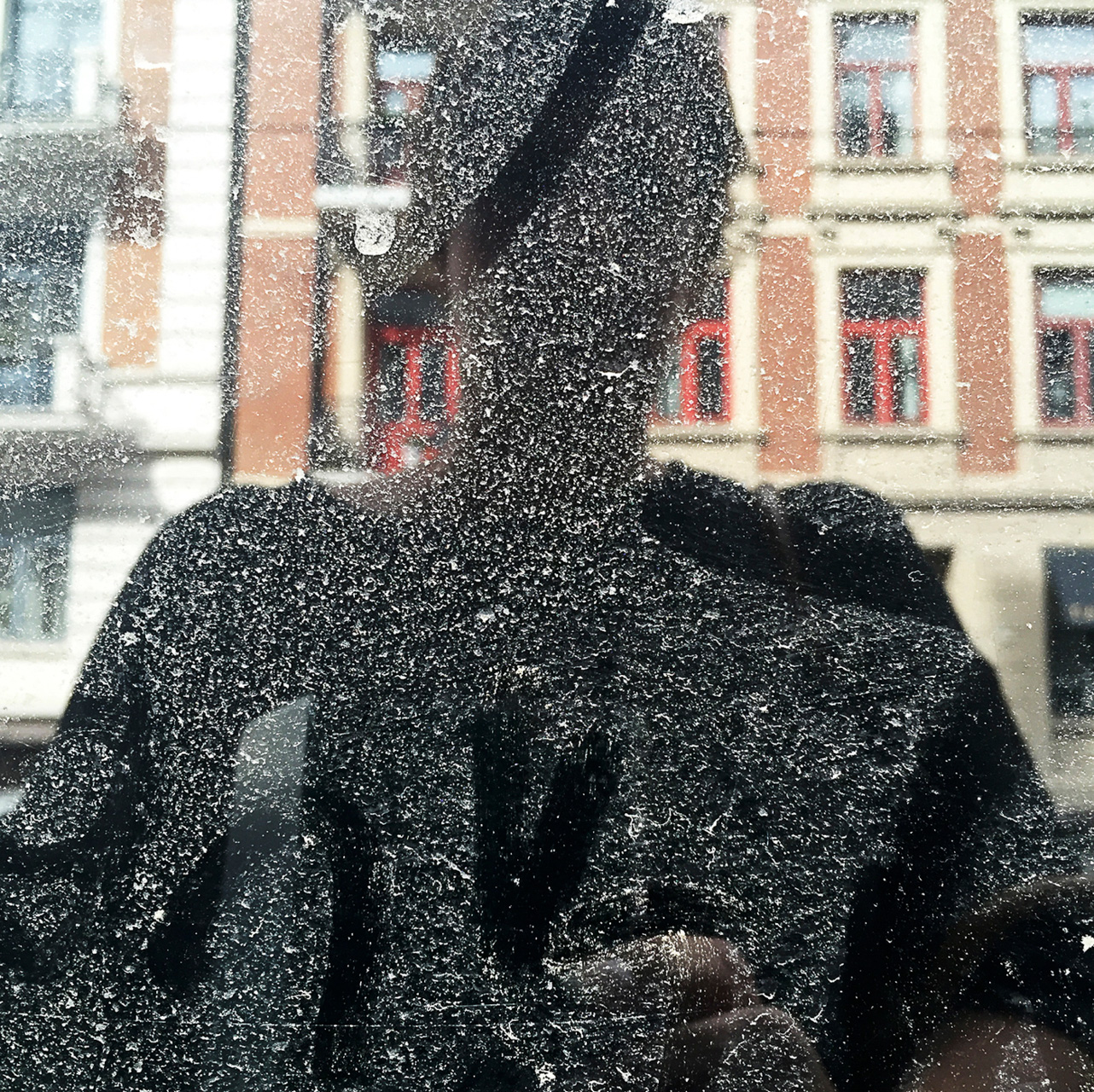 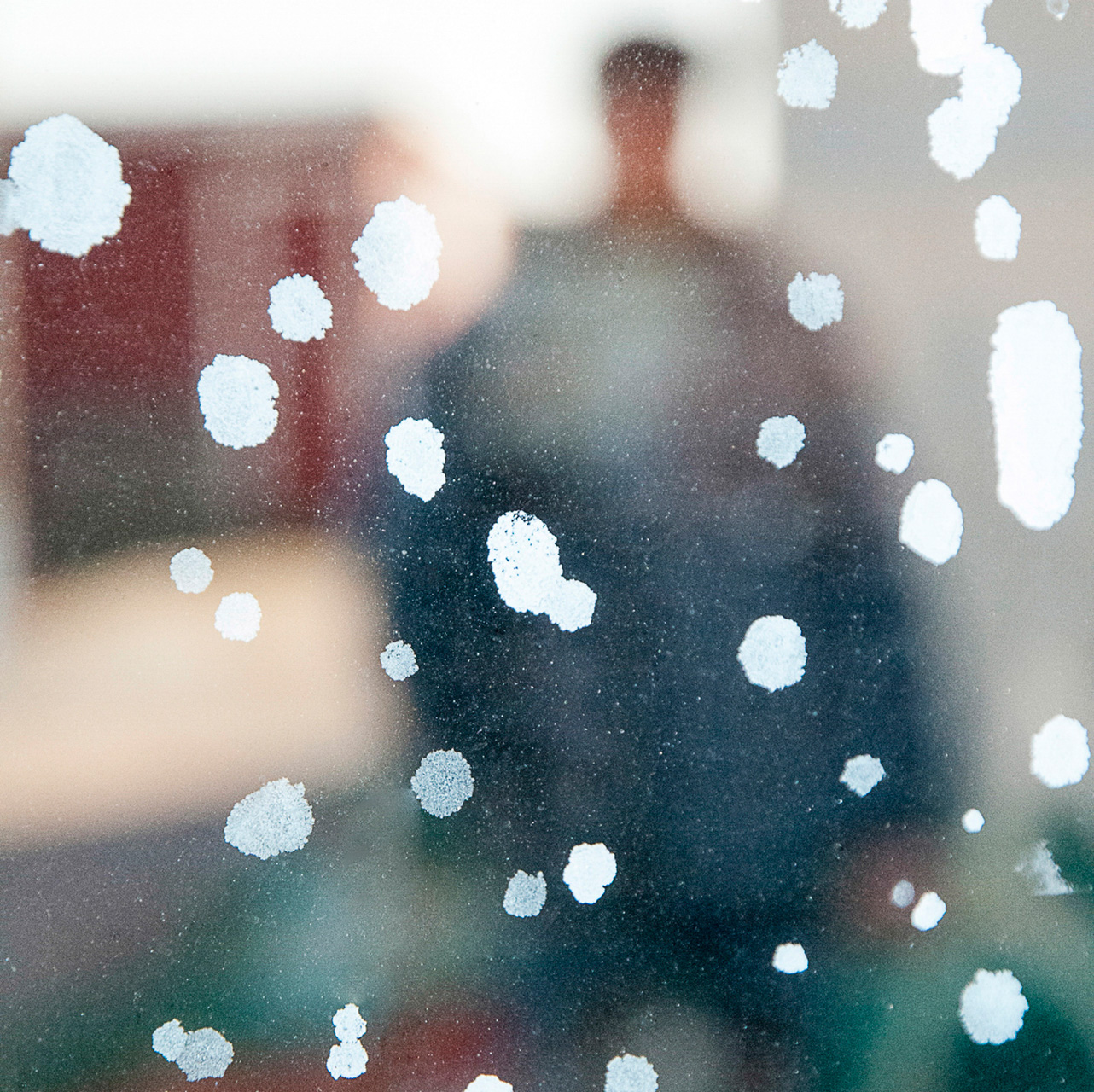 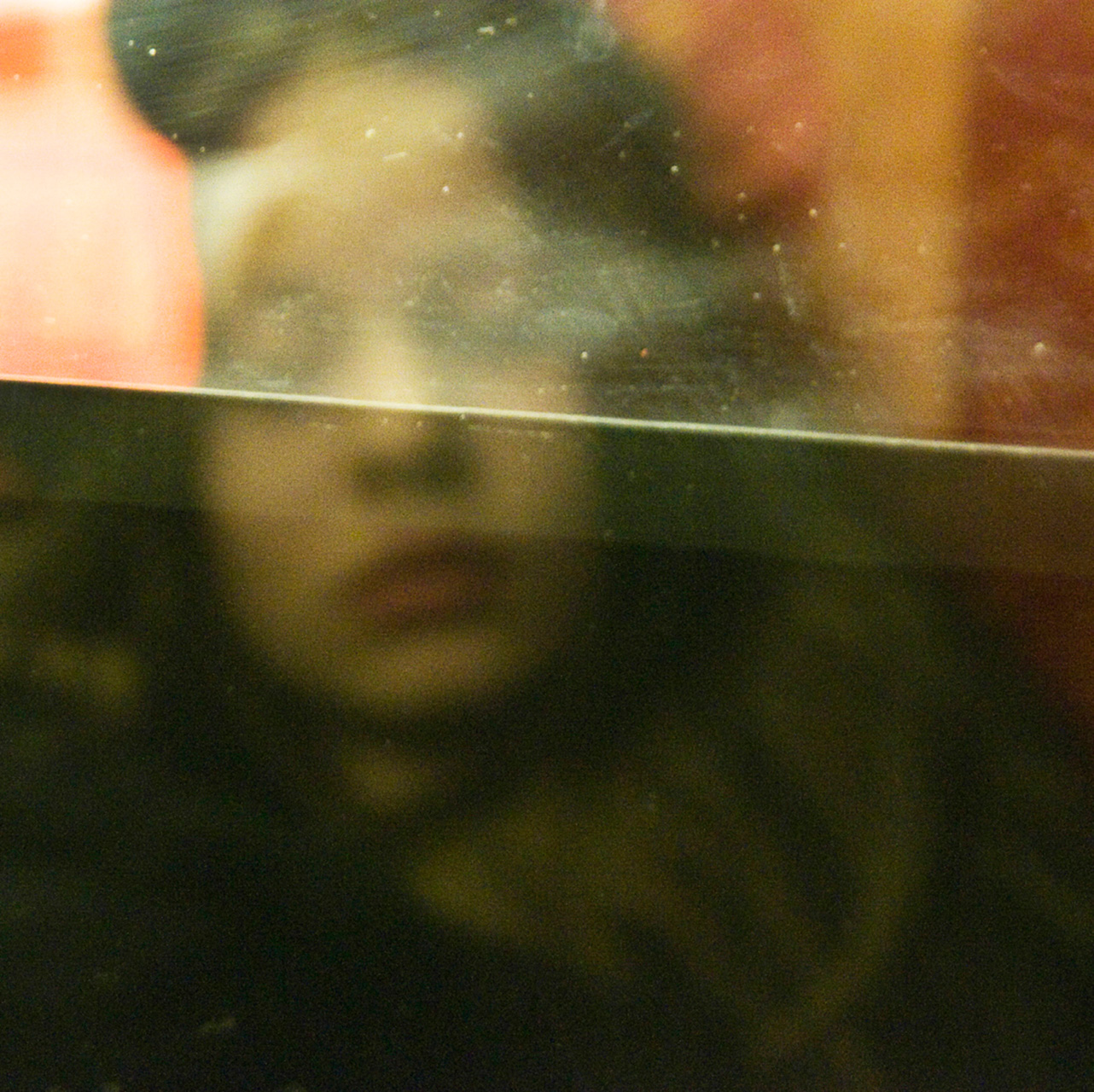 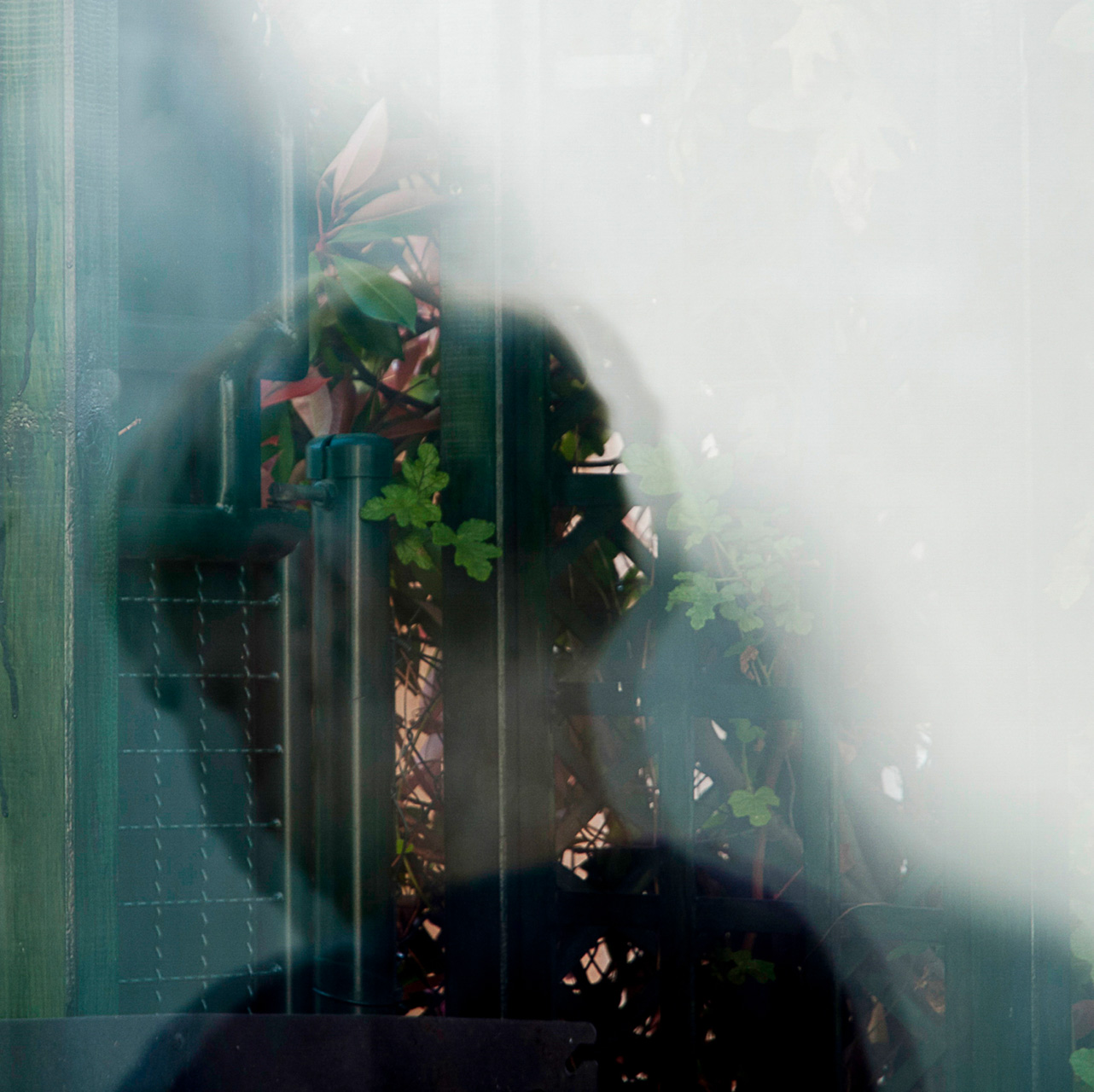 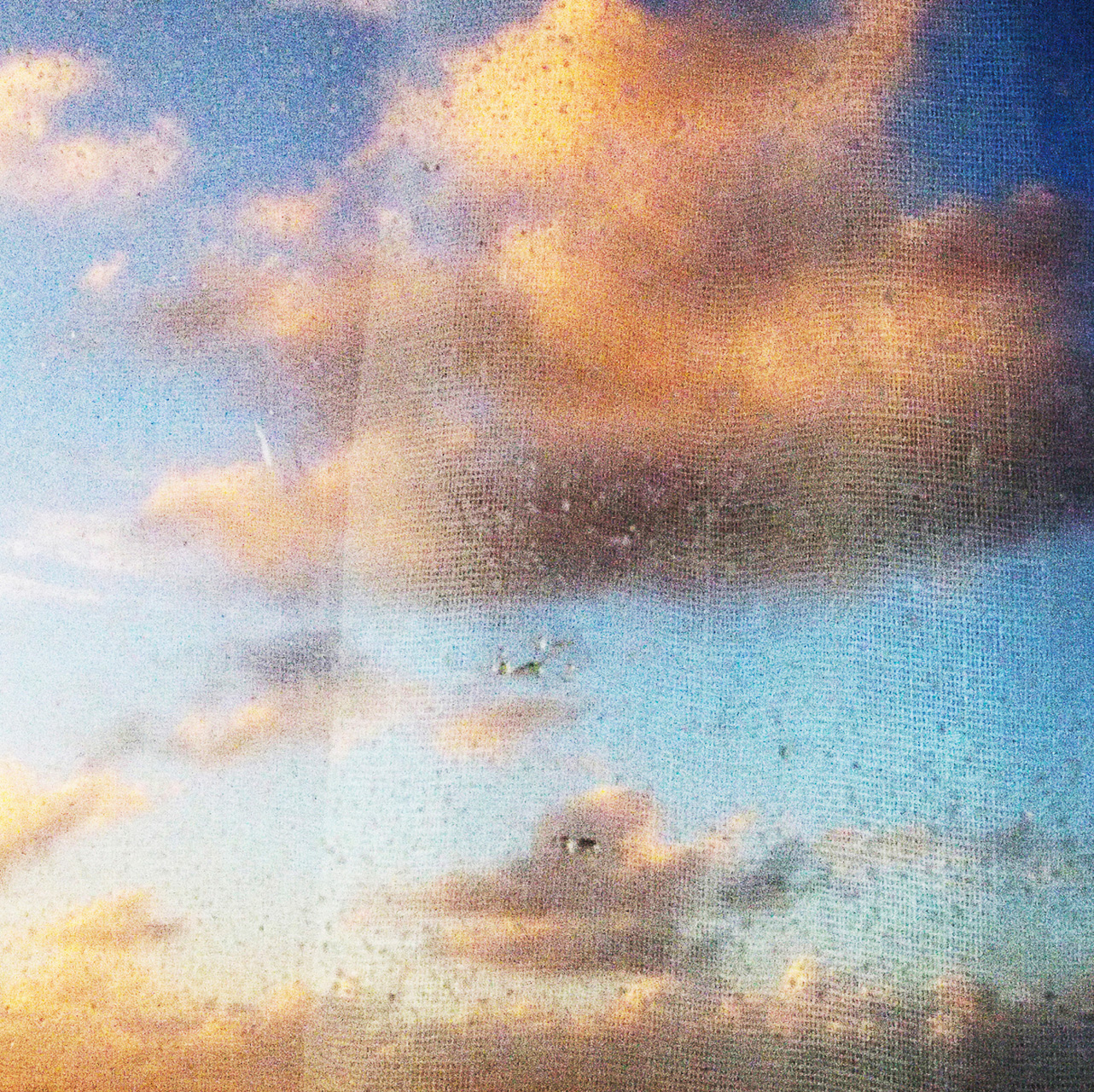 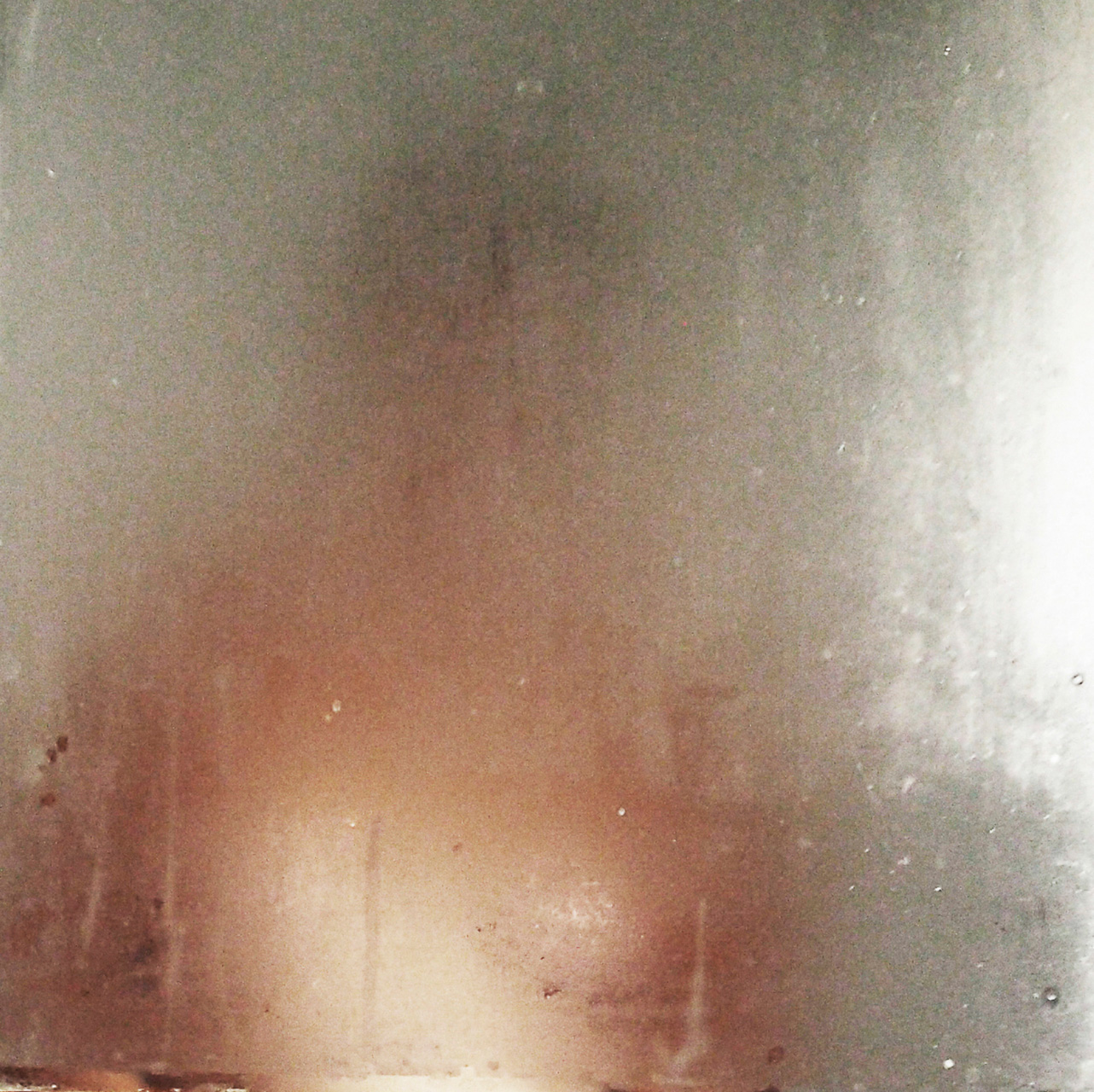 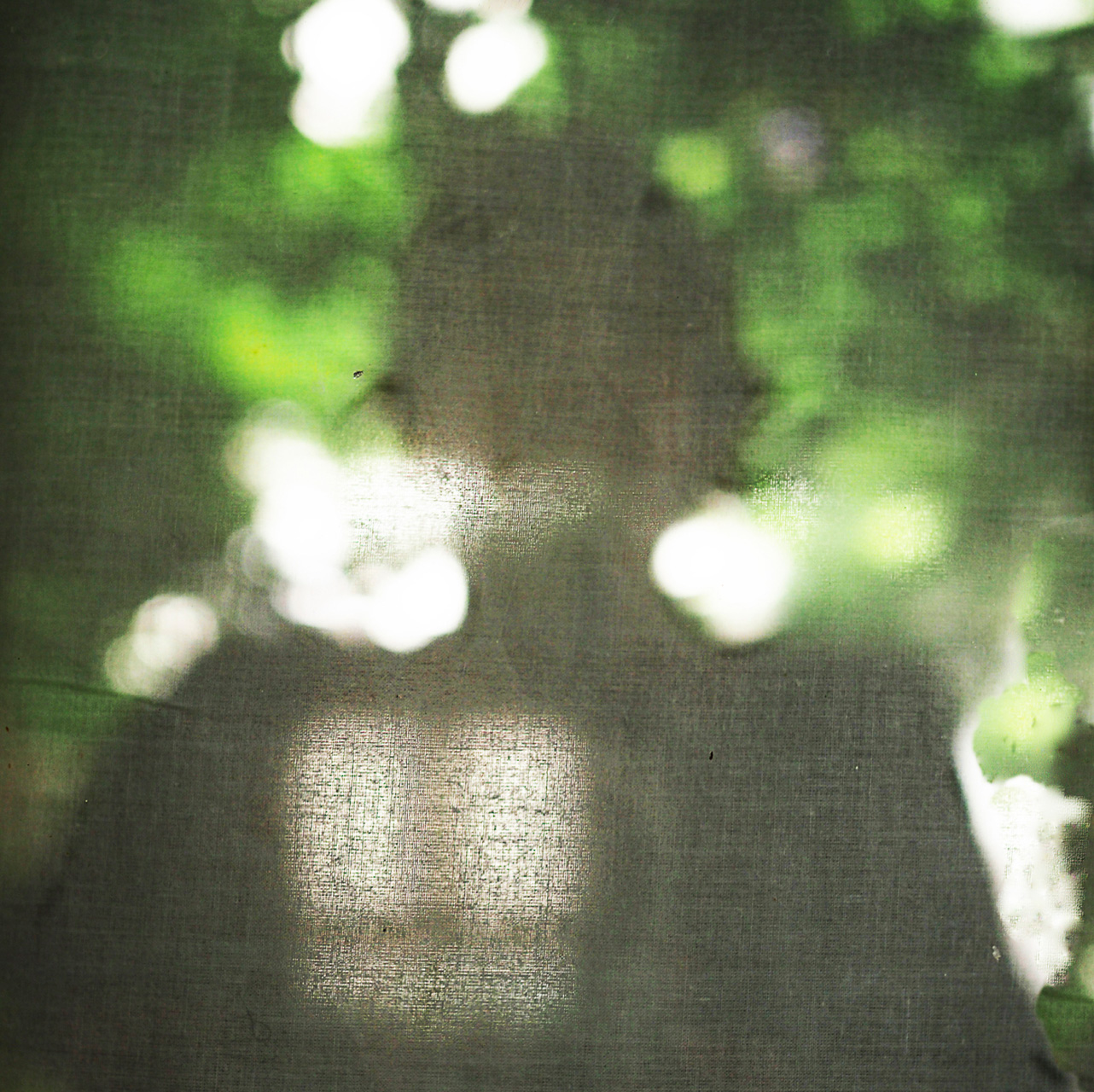 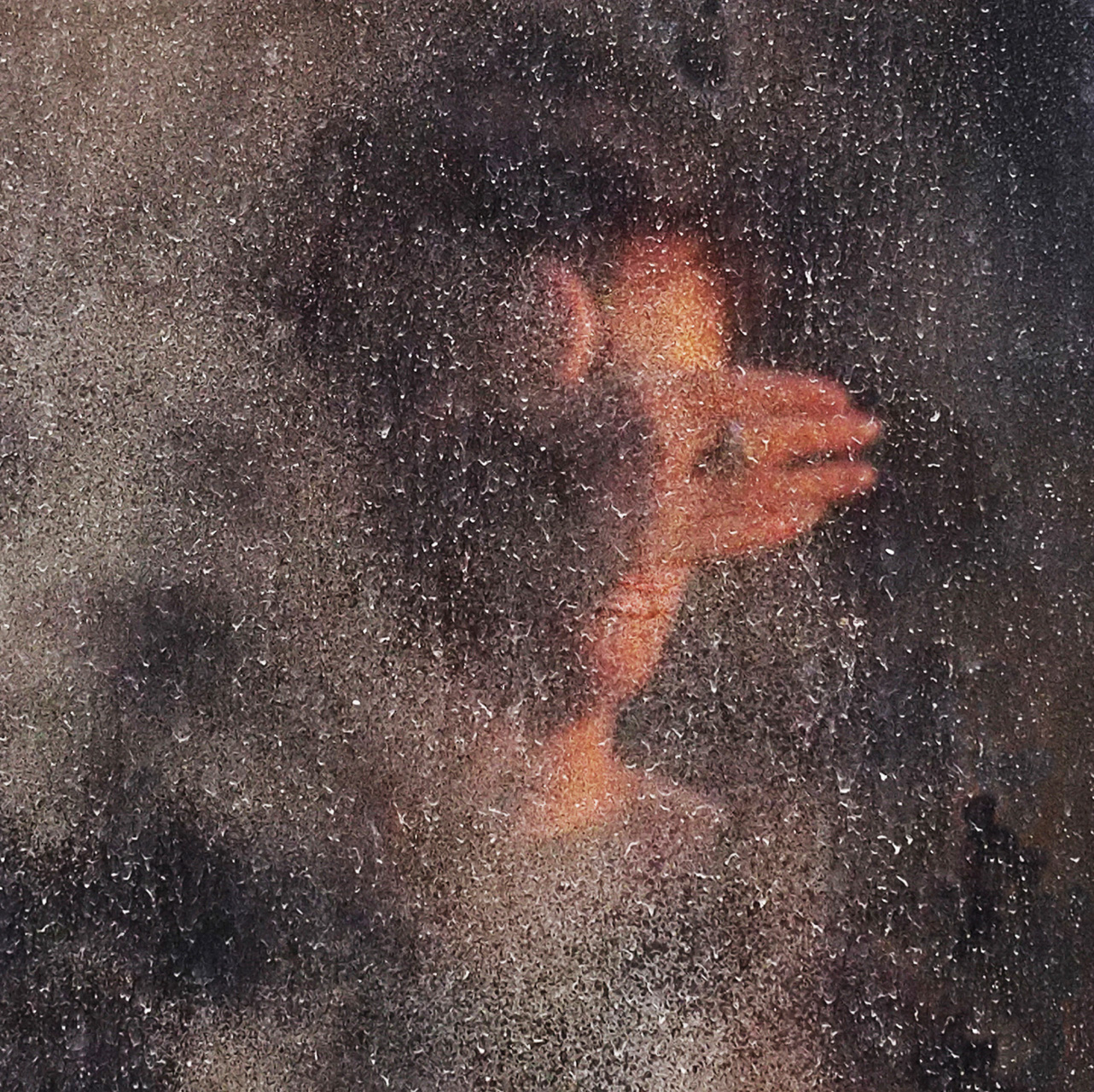 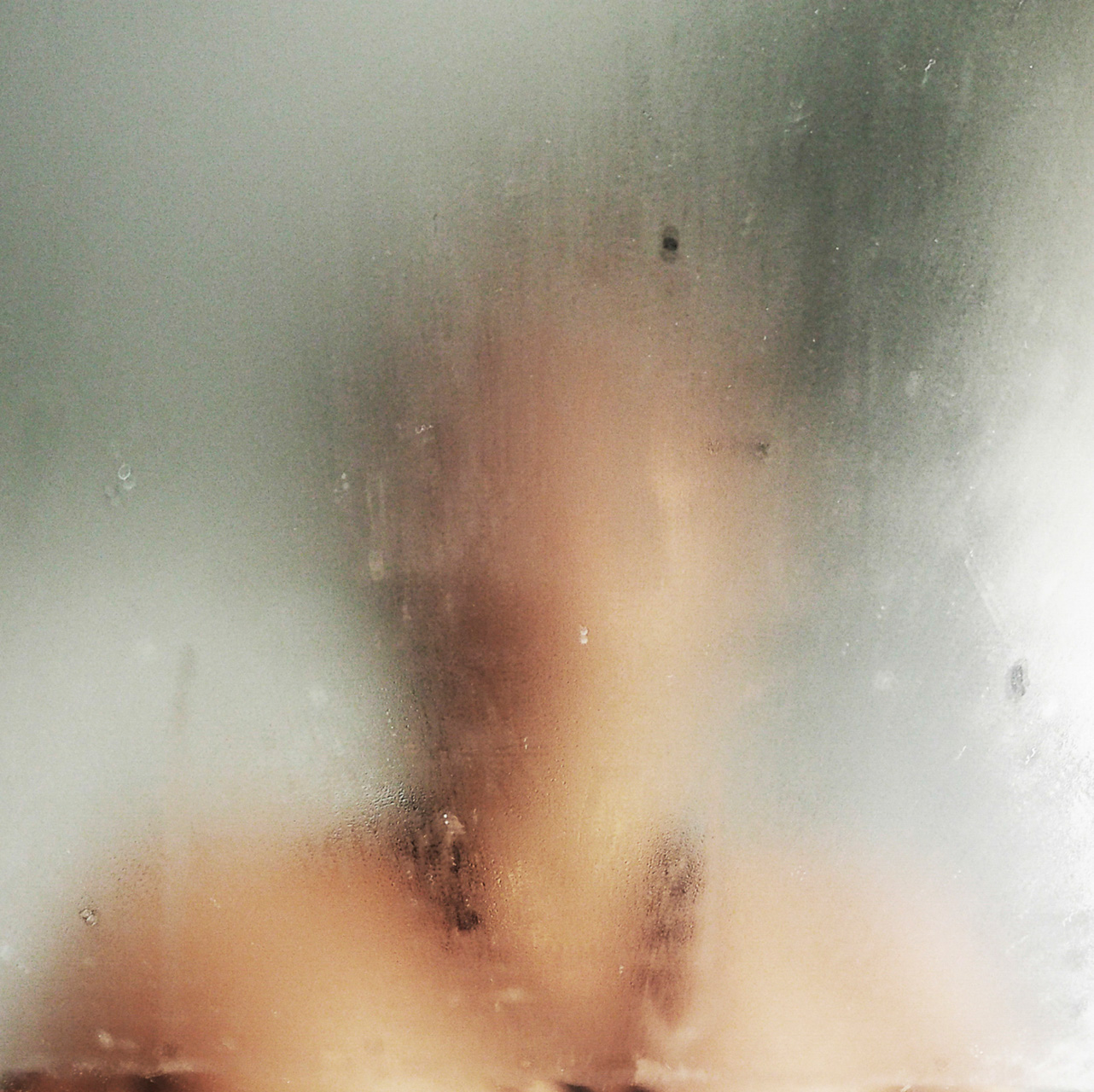 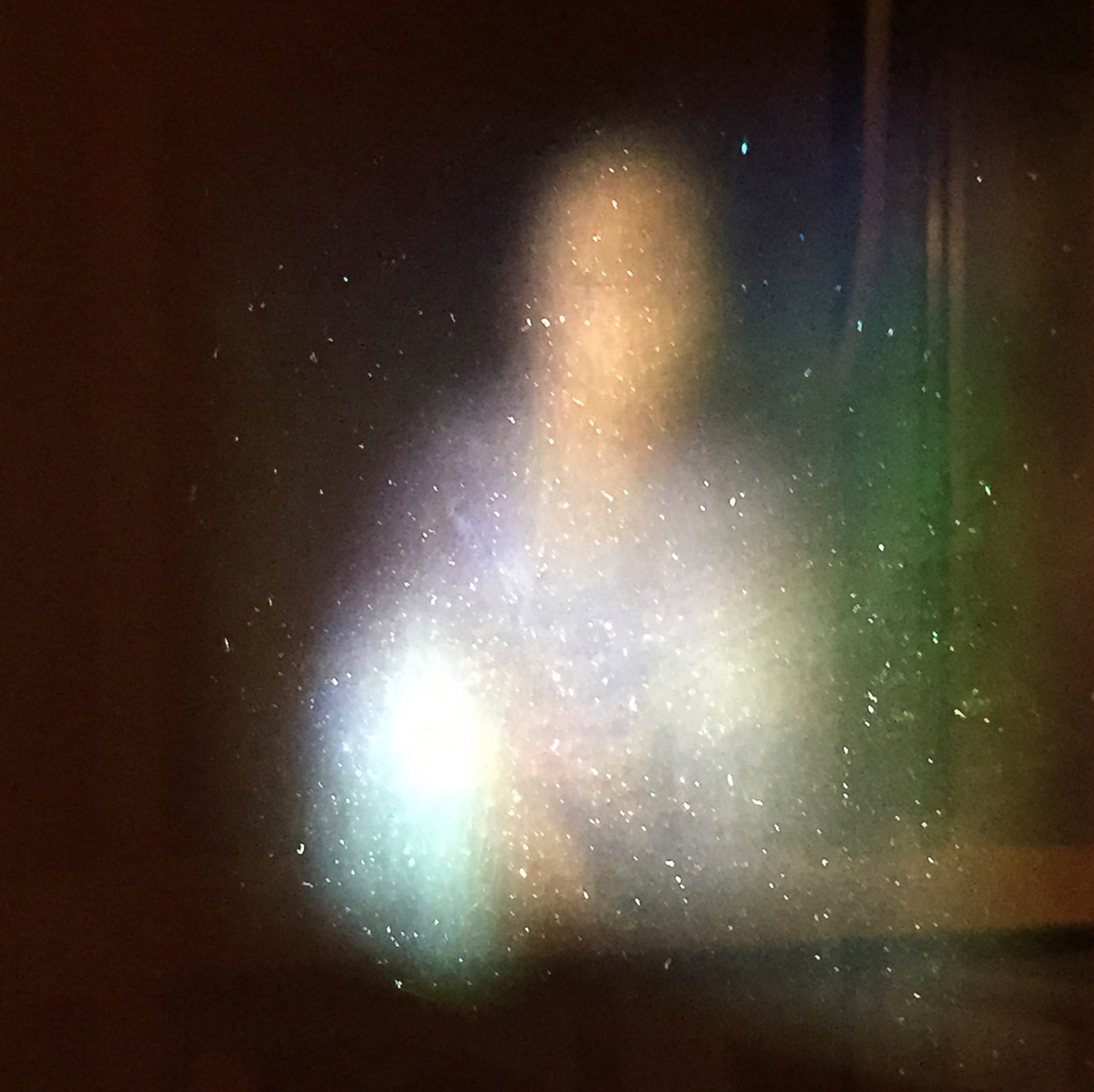 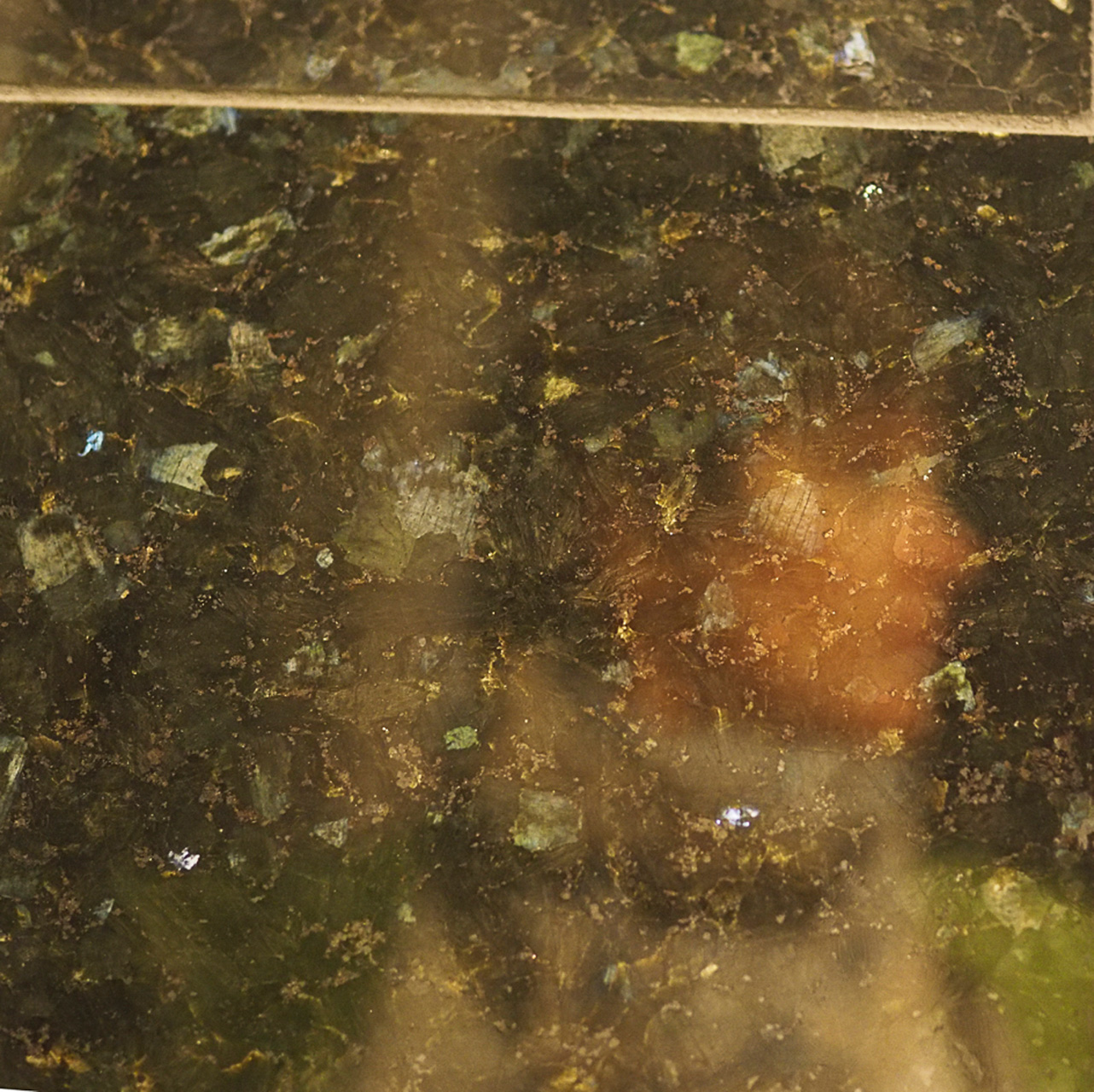 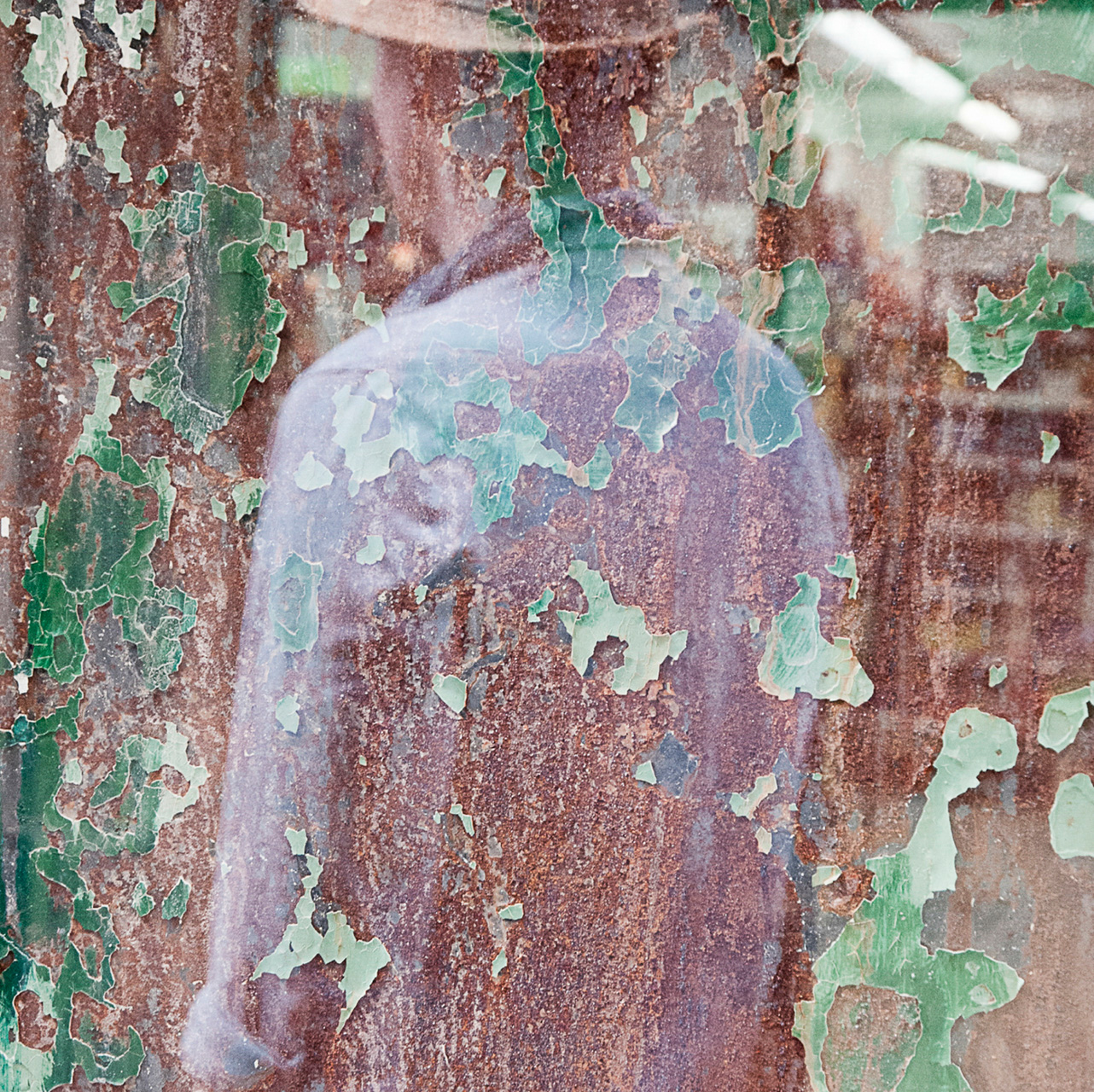 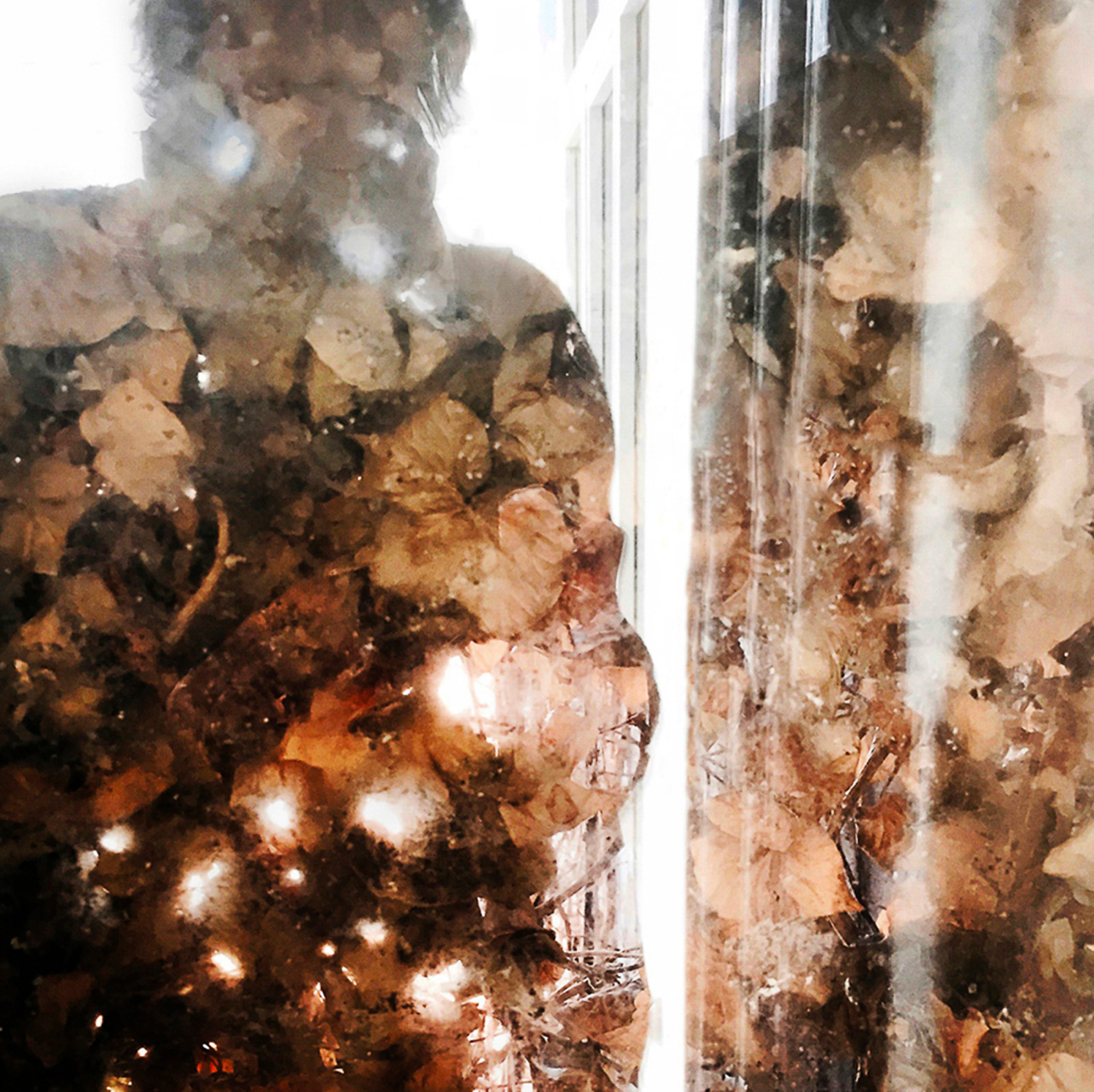 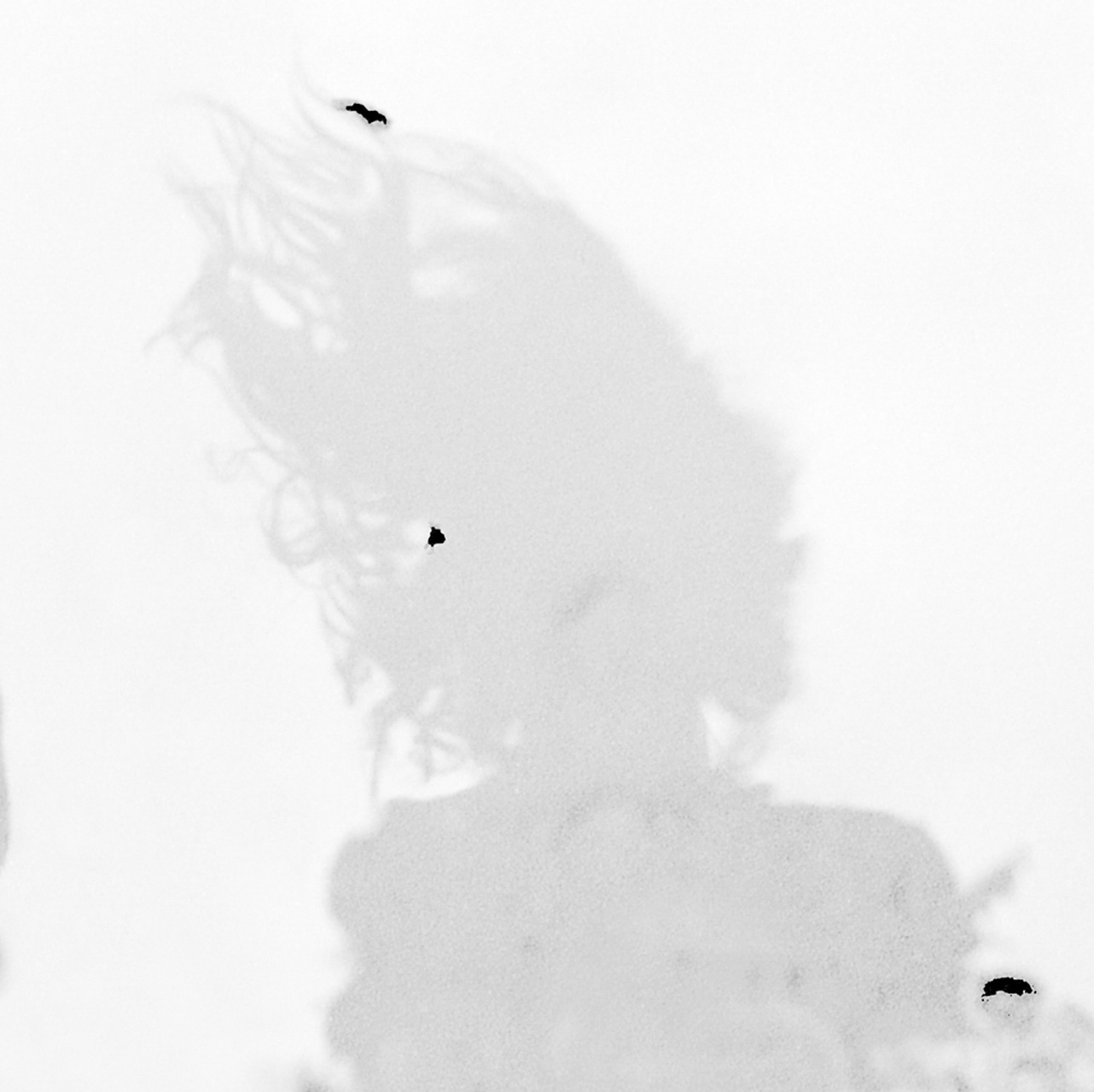 Kathleen McIntyre’s (b.1962) introspective series Don’t Be Shy forms the unspoken story of her coming of age. In her youth, McIntyre explains, she was the silent observer, lost in her own thoughts. Her talkative family, by contrast, used to tell her, “Don’t be shy.”

Then, when her father passed away, she couldn’t find the words to describe the wonderful memories she held of him, until she discovered his camera. Images became the language with which she could speak.

In this series, McIntyre photographs the wonderful world of colours, light and shapes seen through reflections and shadows. They are quiet suggestions of presence, rather than shouts. Behind each dreamlike apparition is a person engaged in the ambiguity of hide and seek: almost as if she wants to be seen.