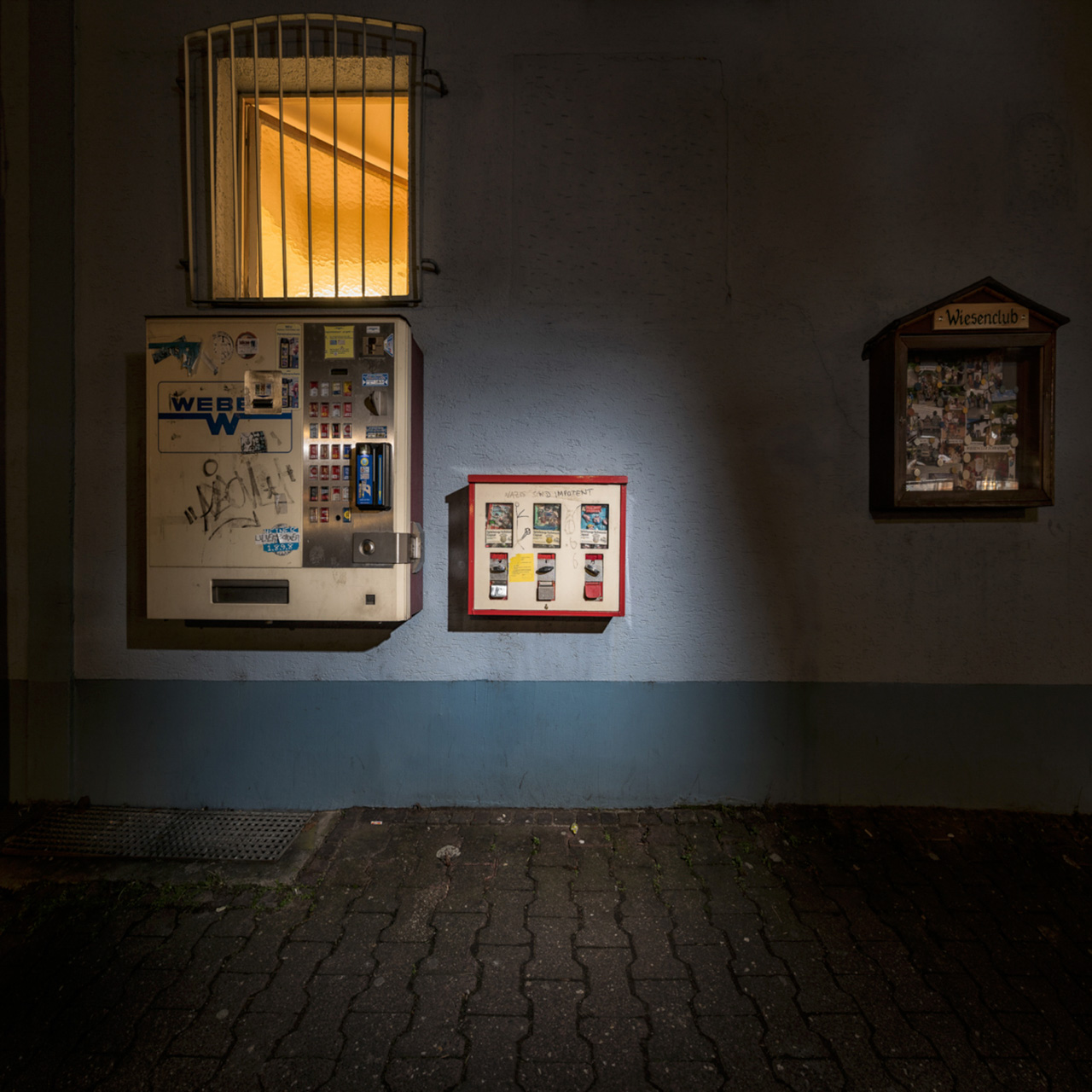 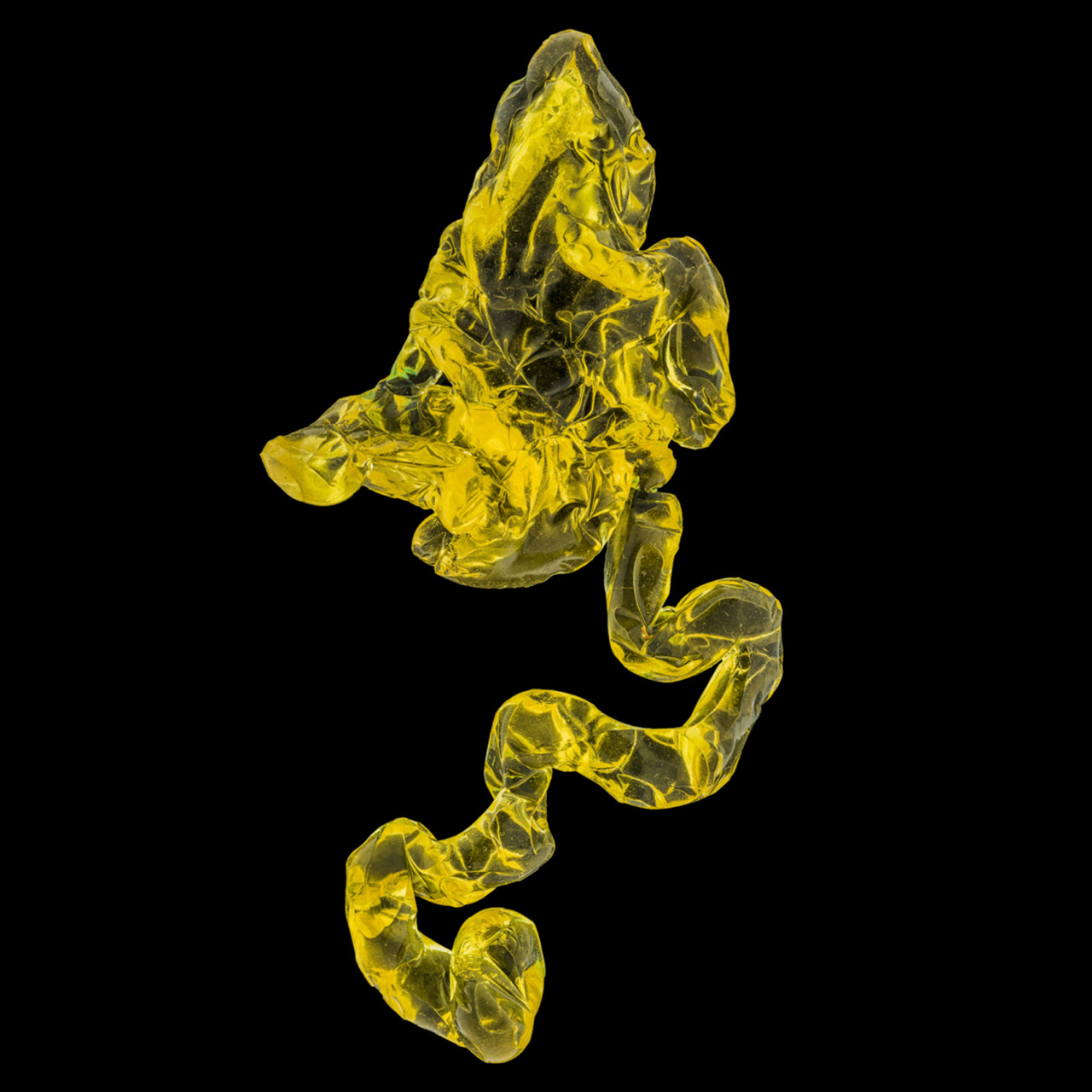 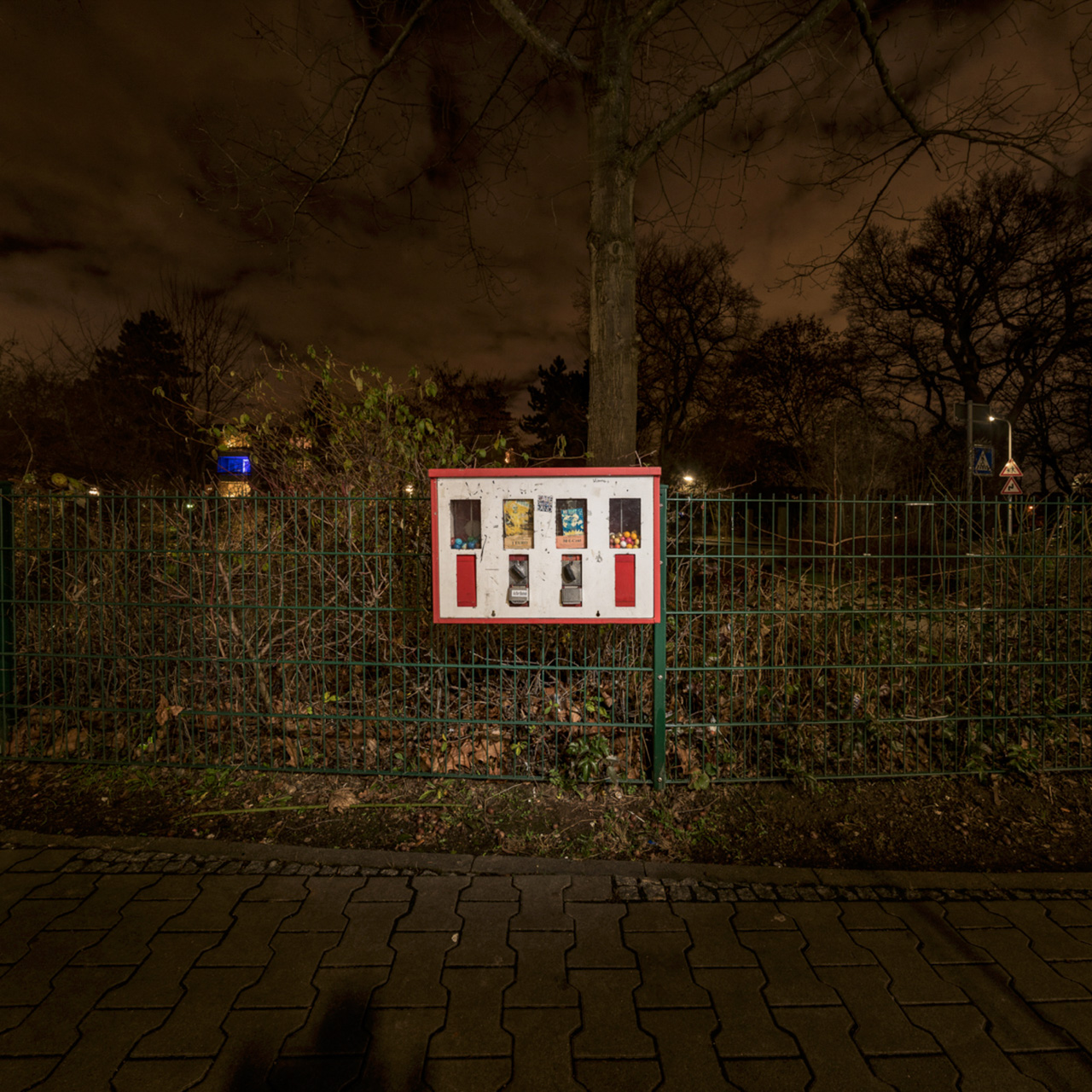 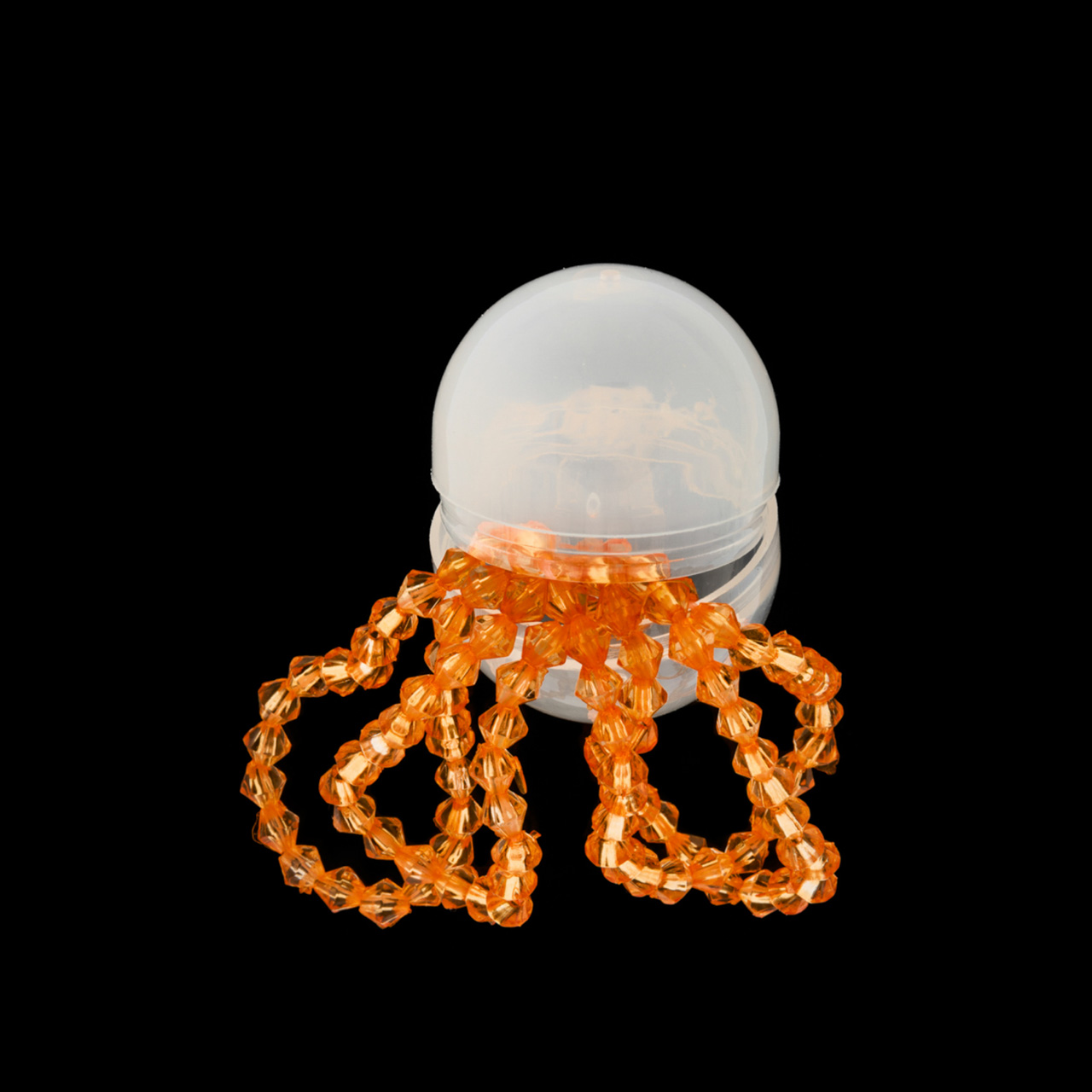 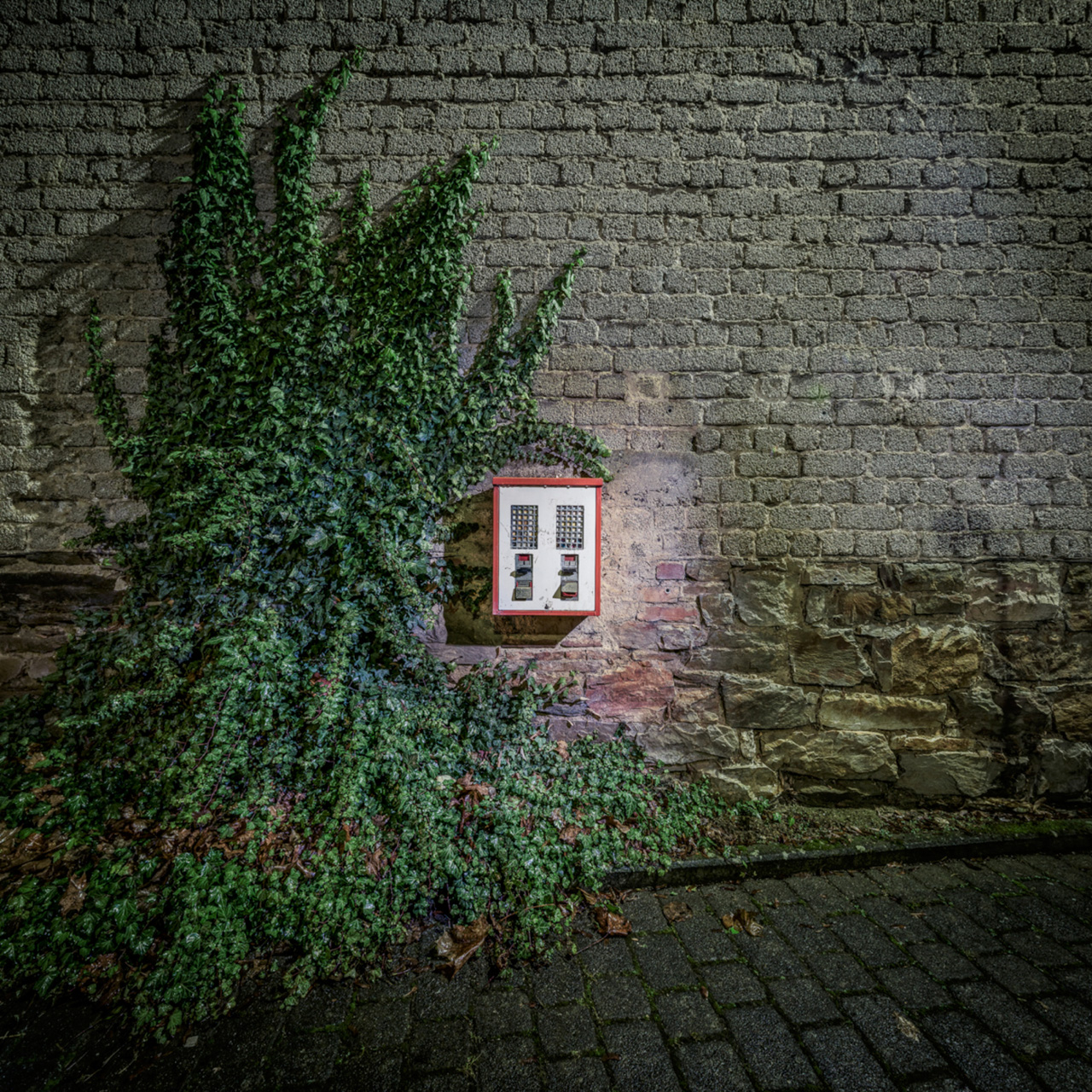 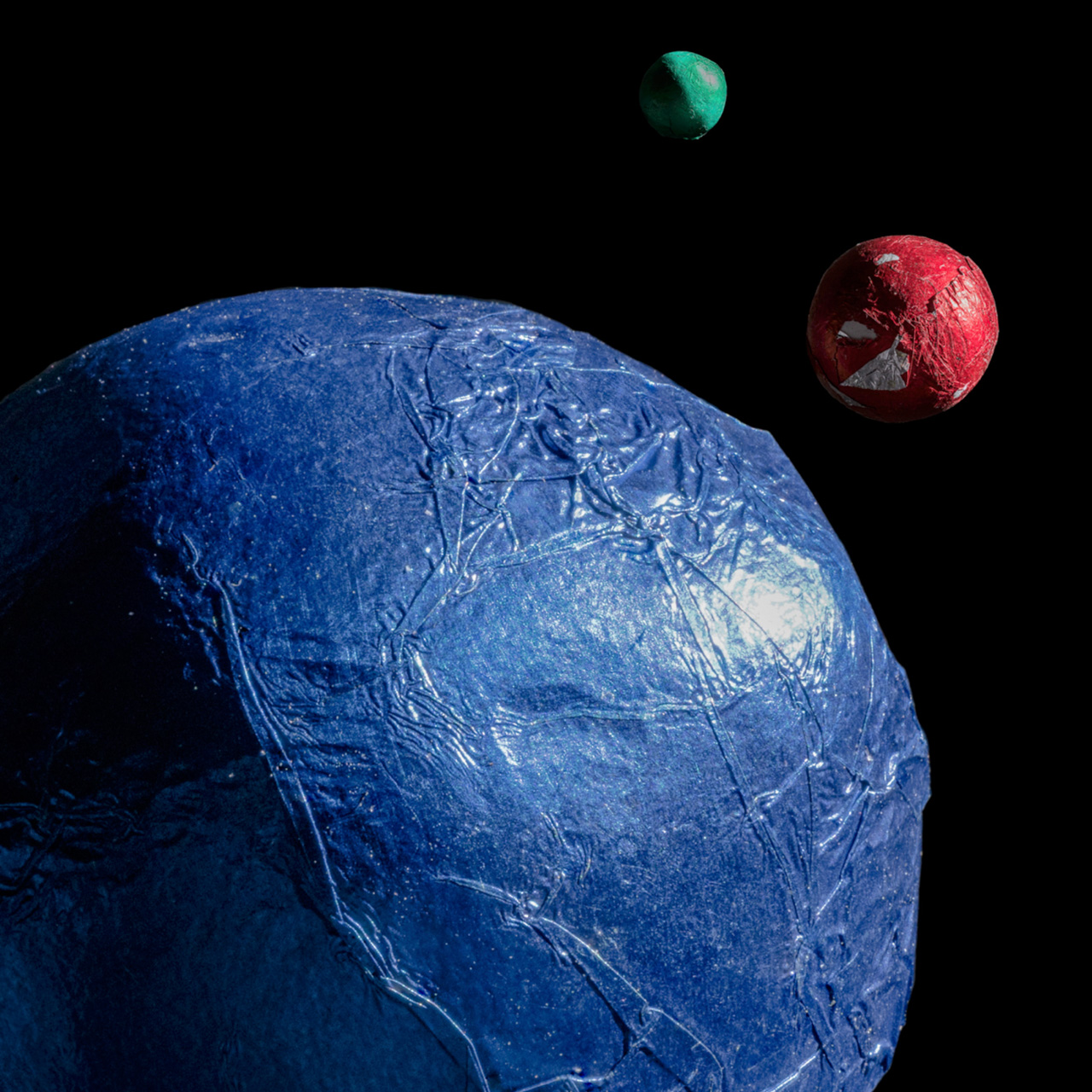 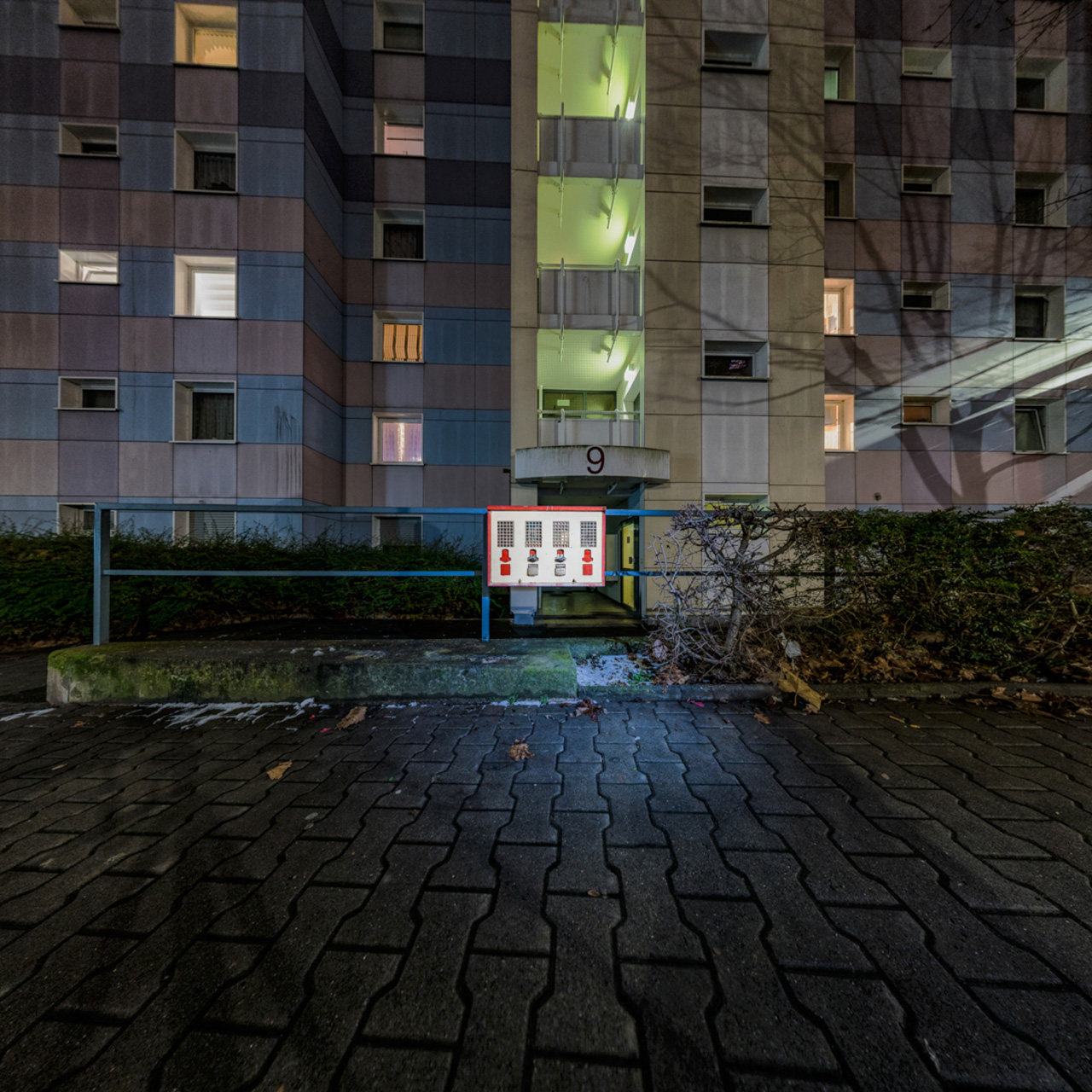 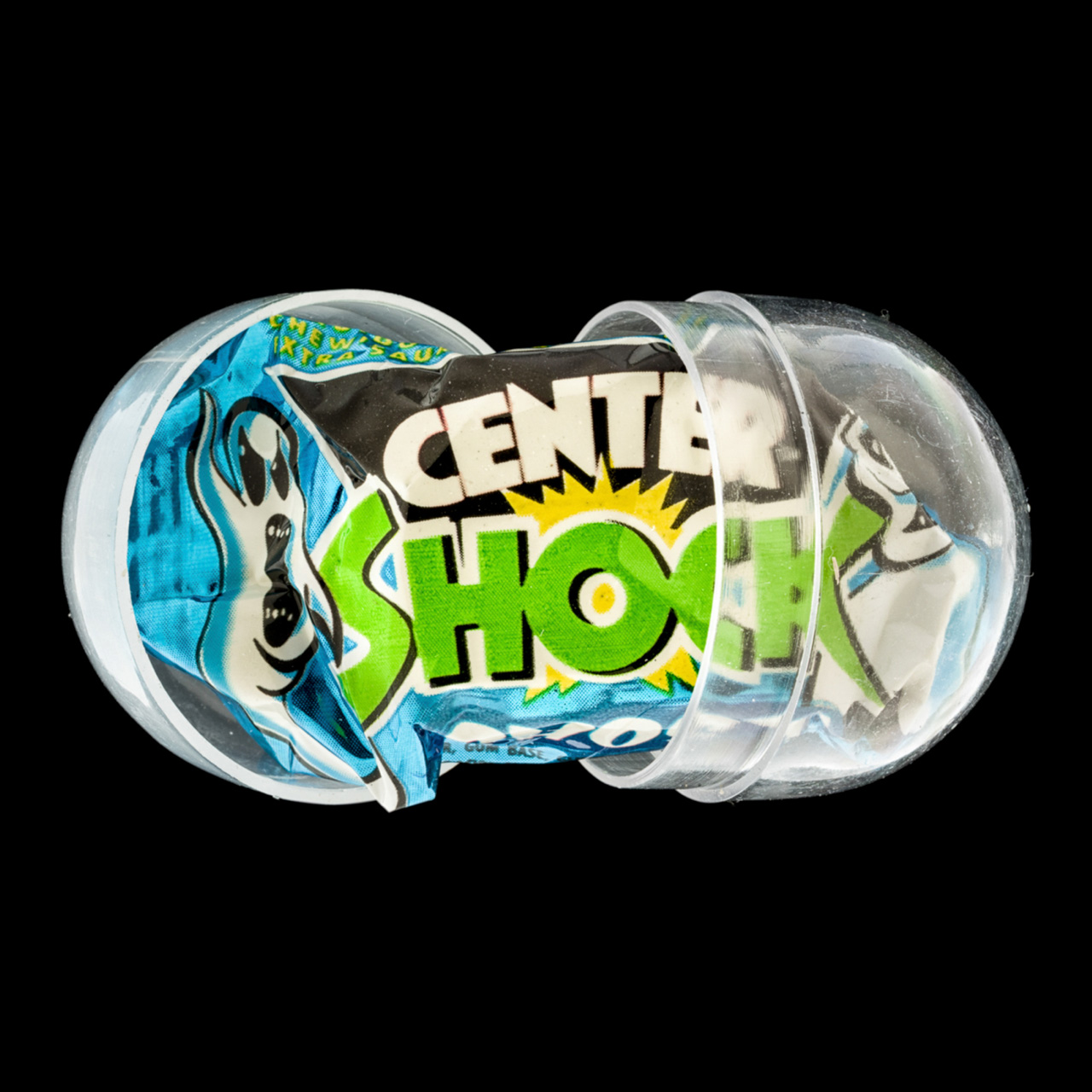 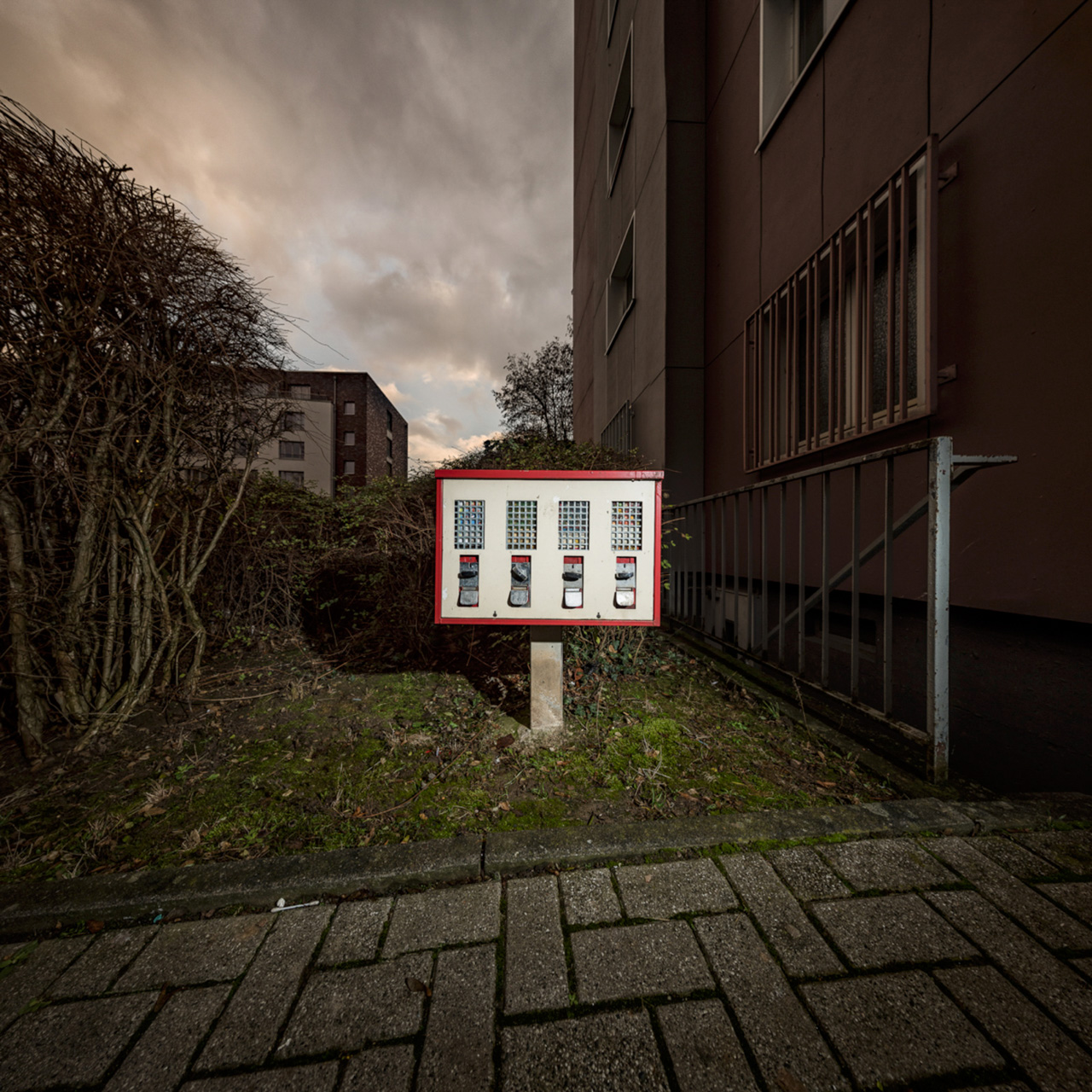 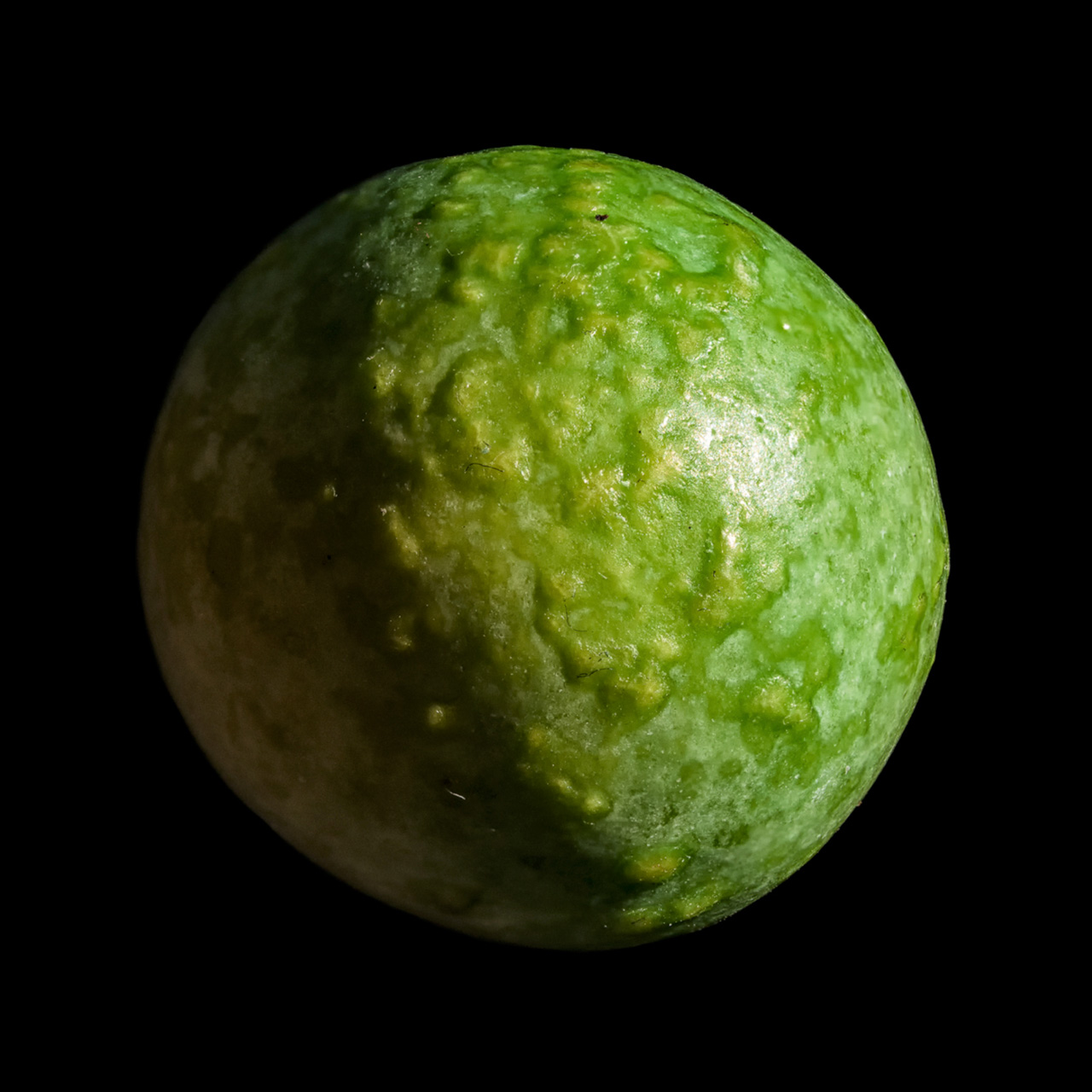 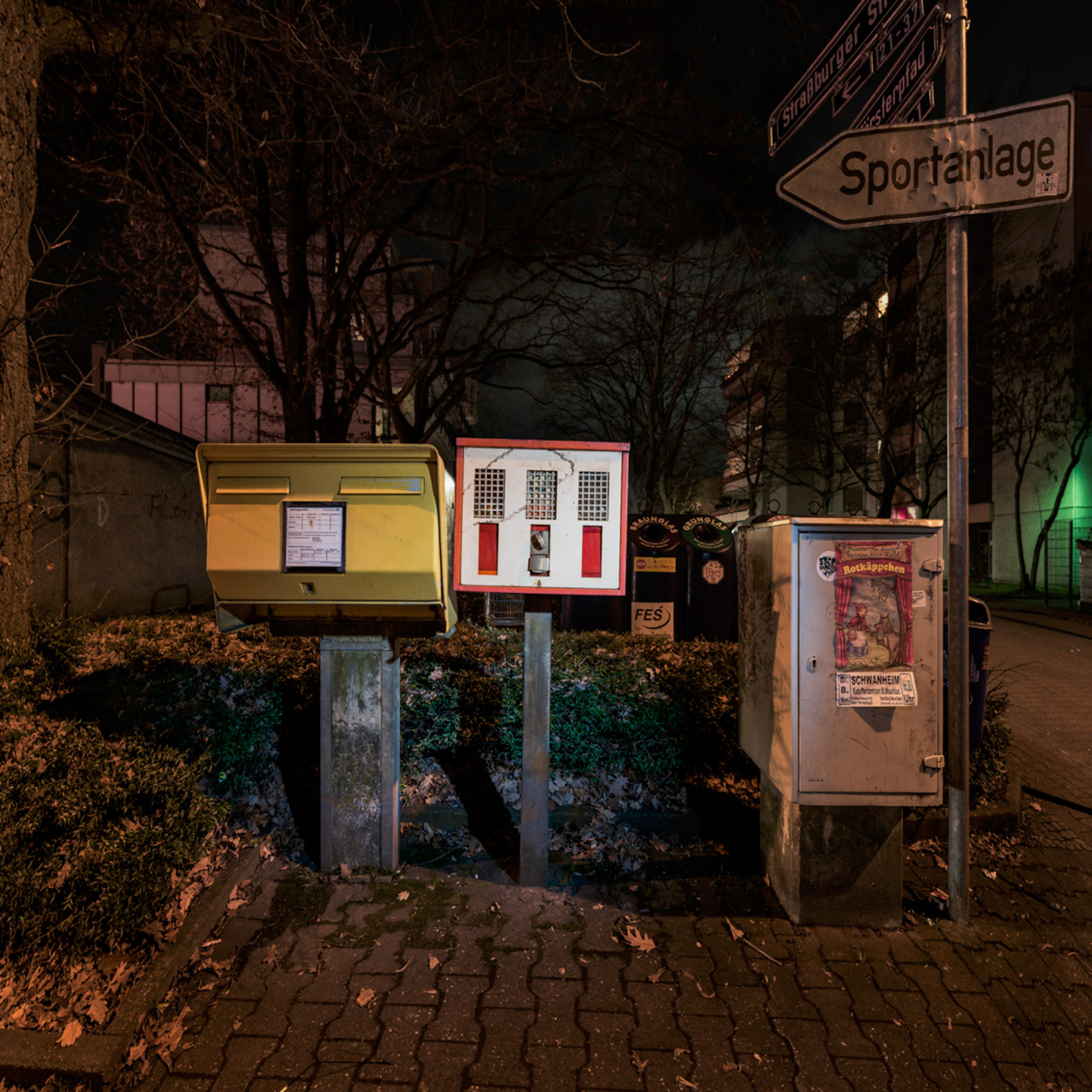 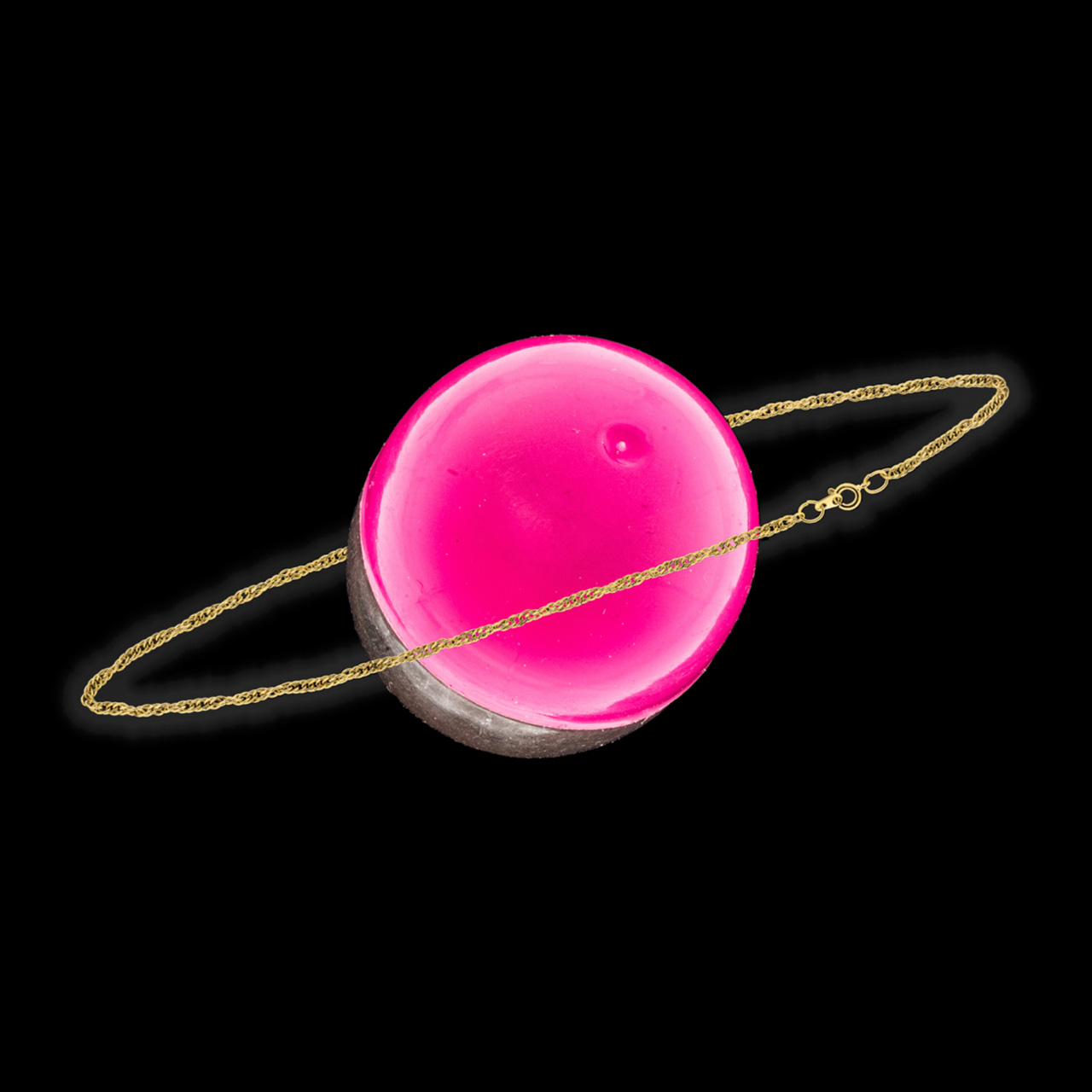 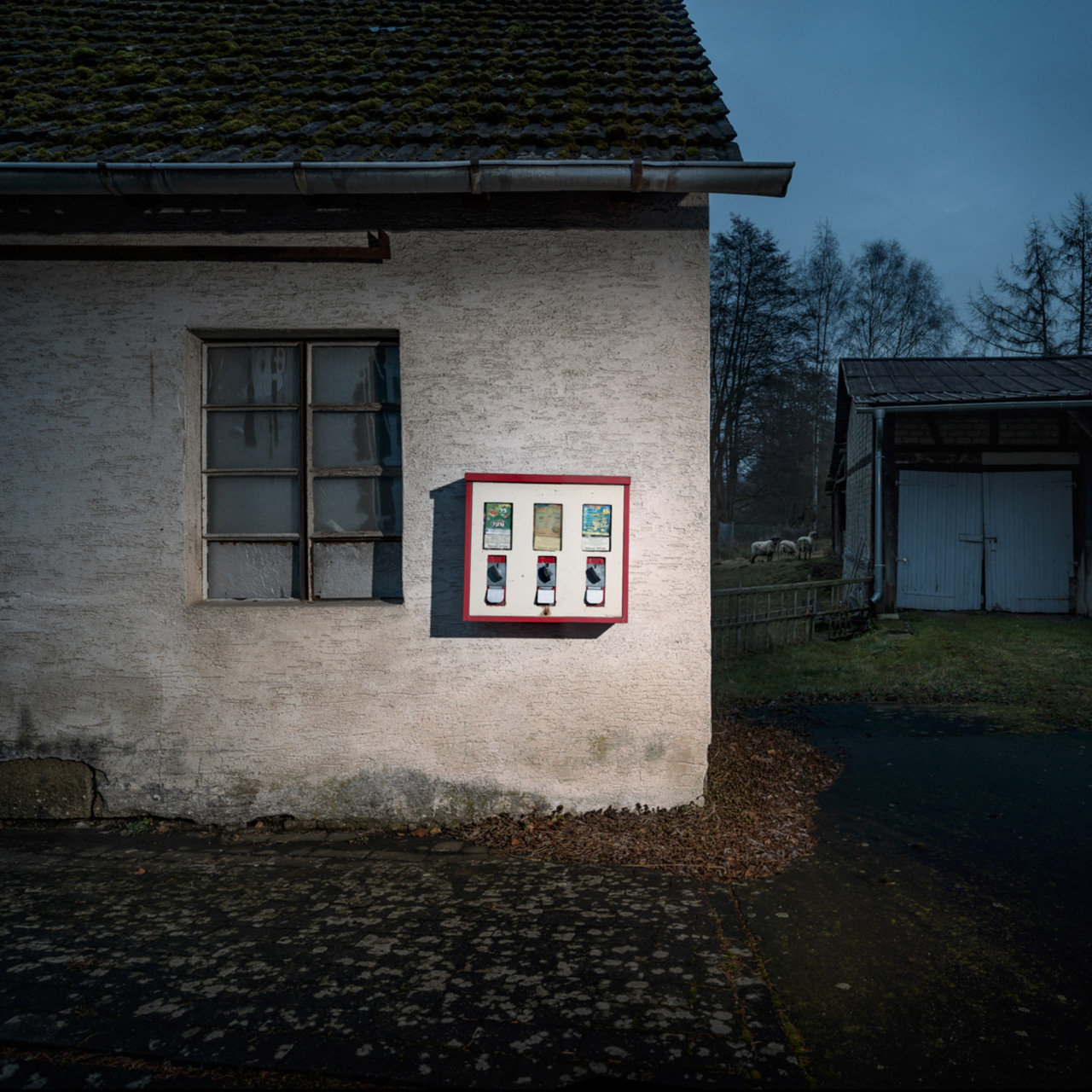 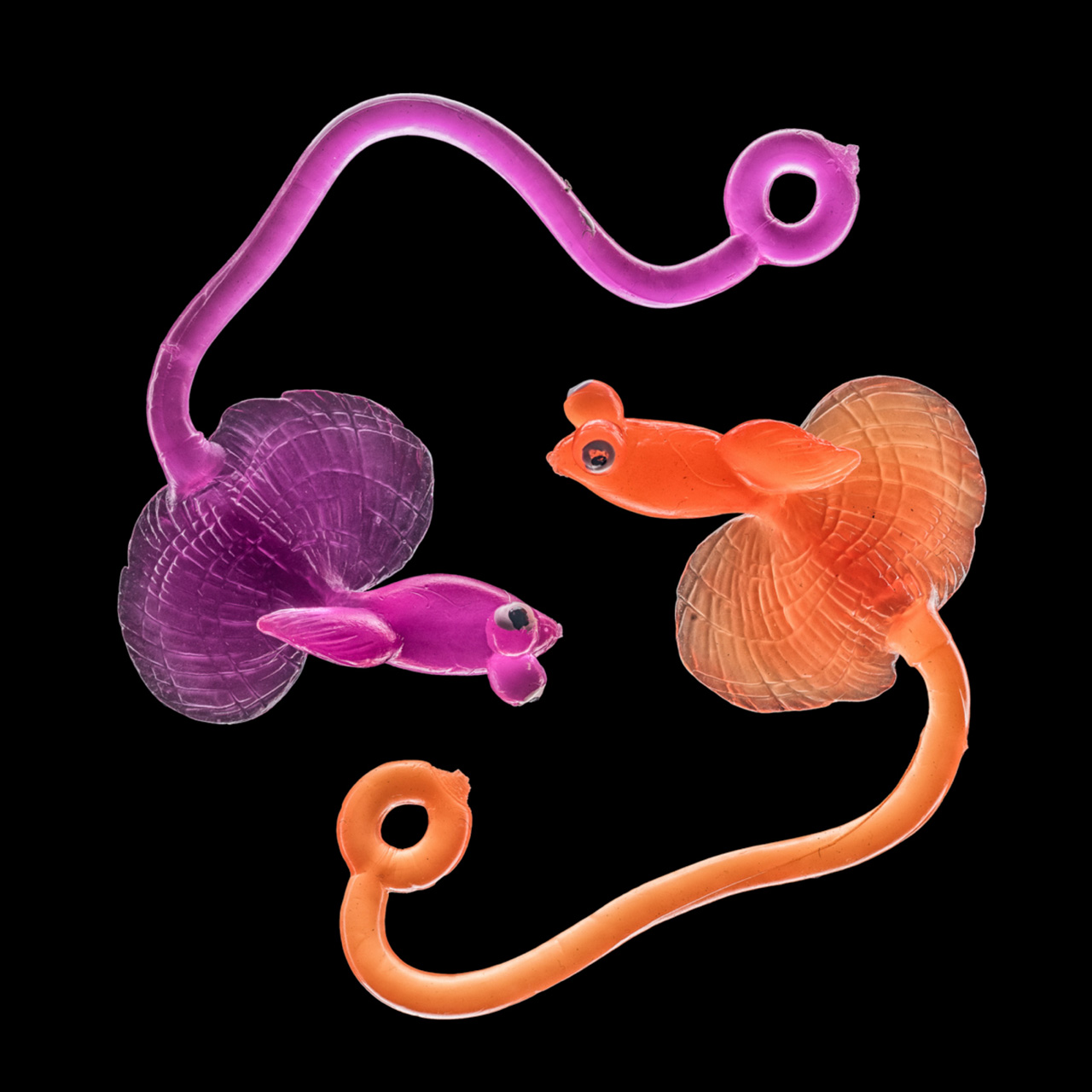 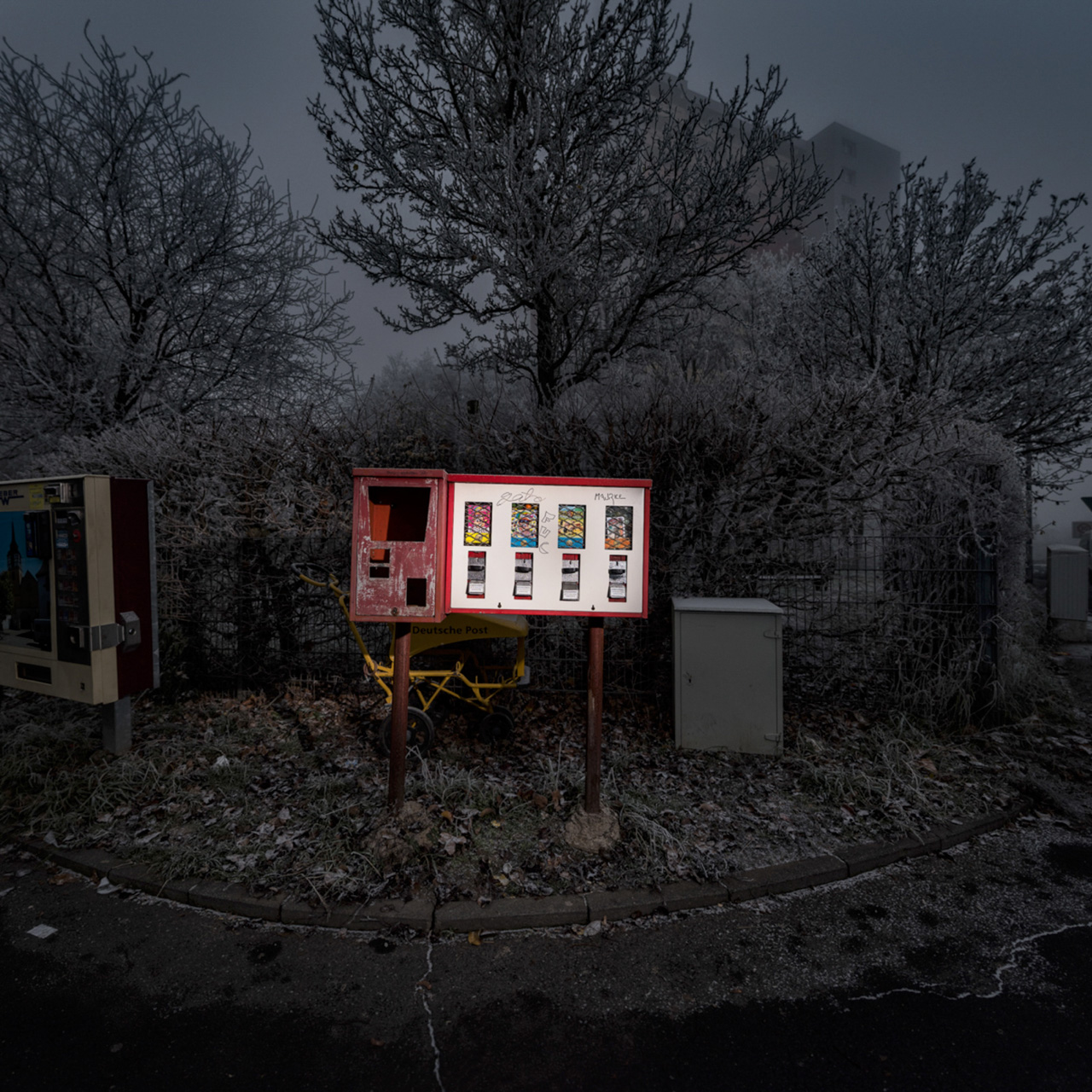 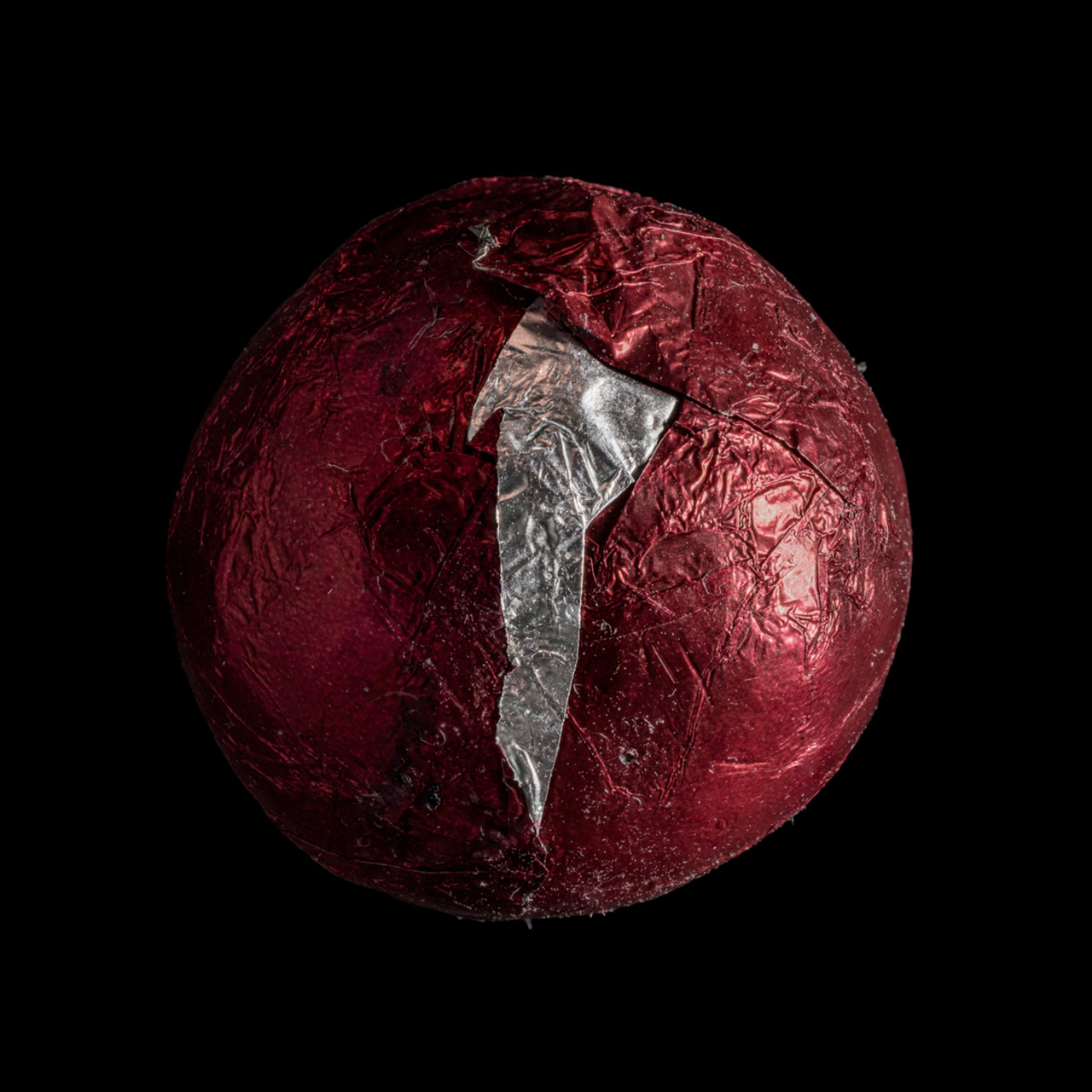 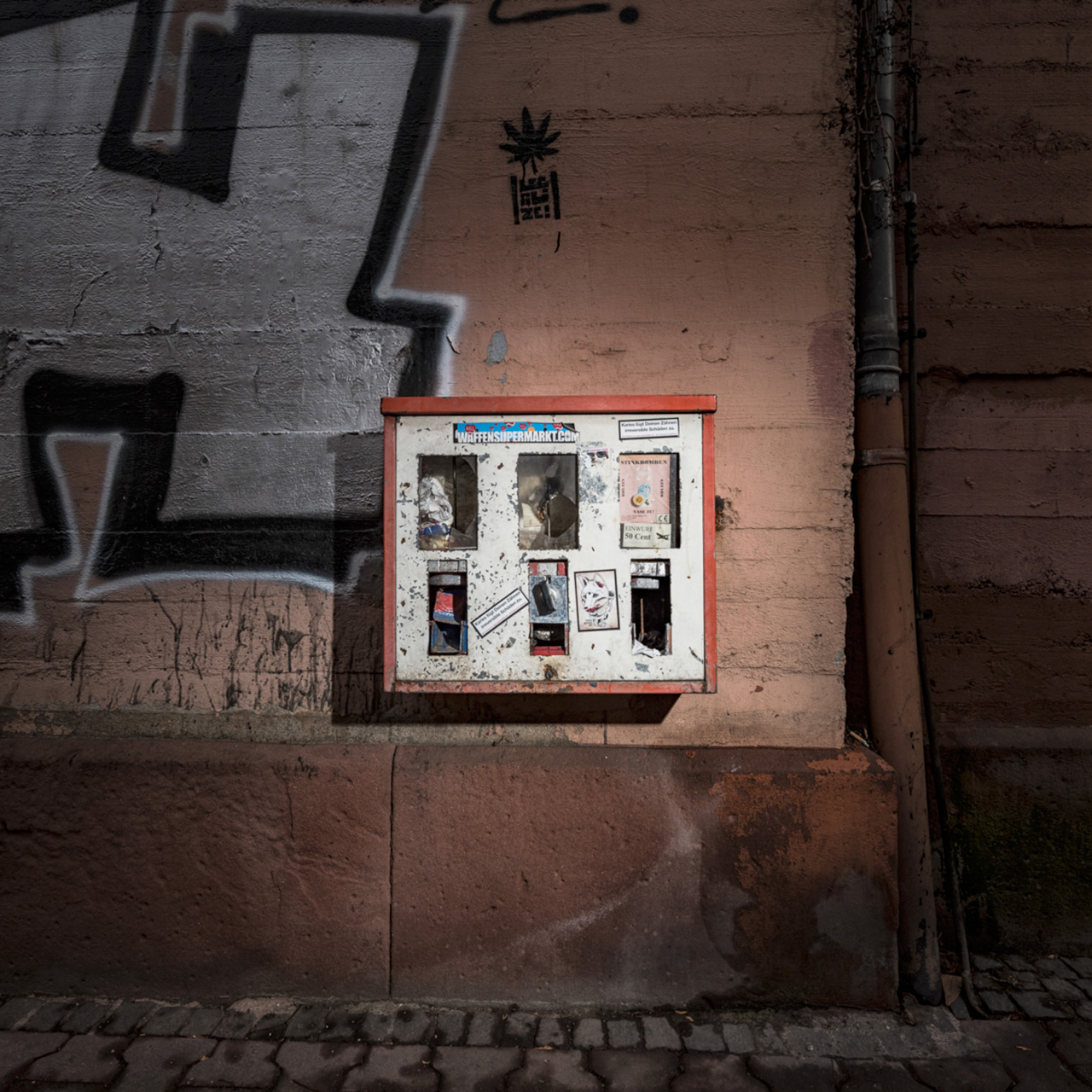 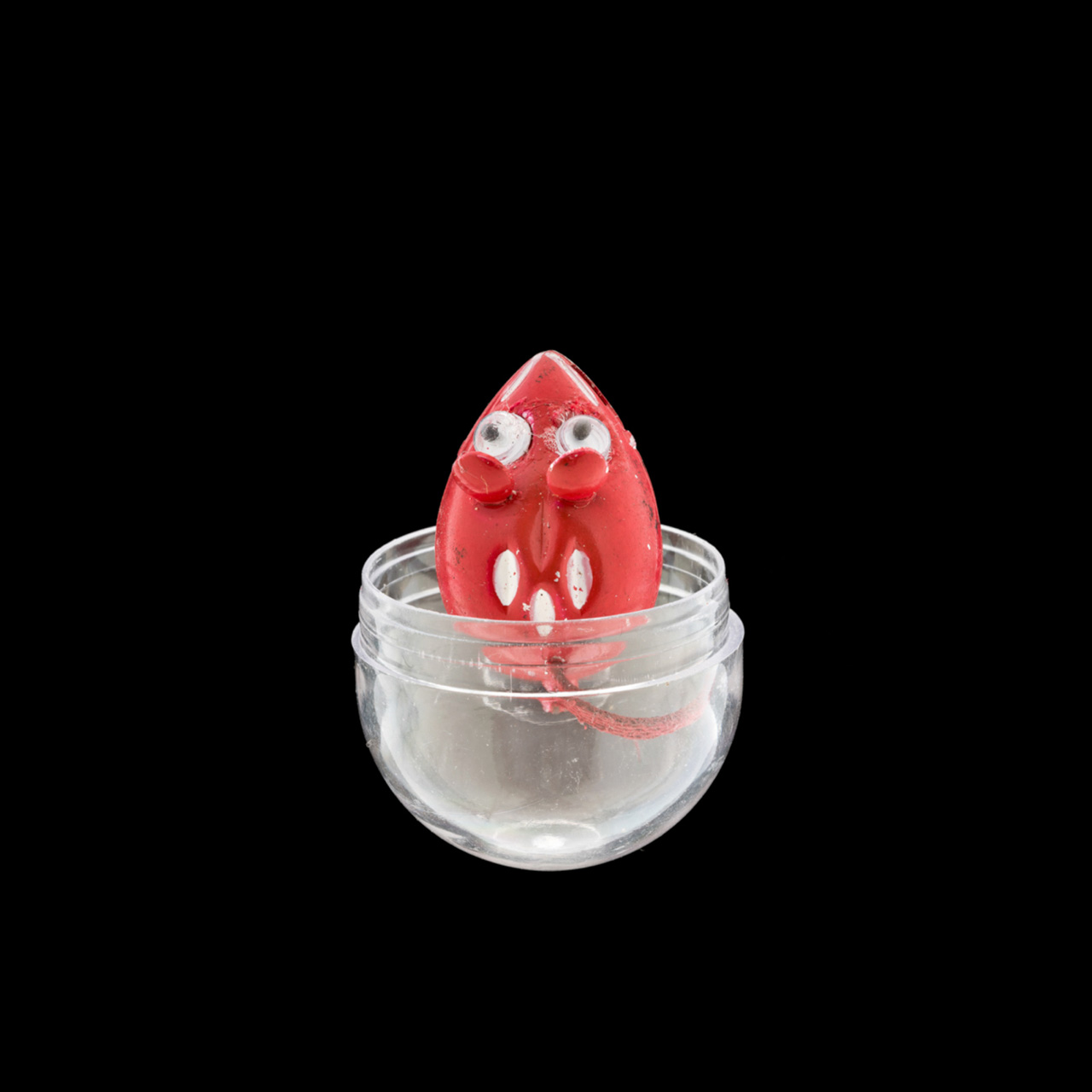 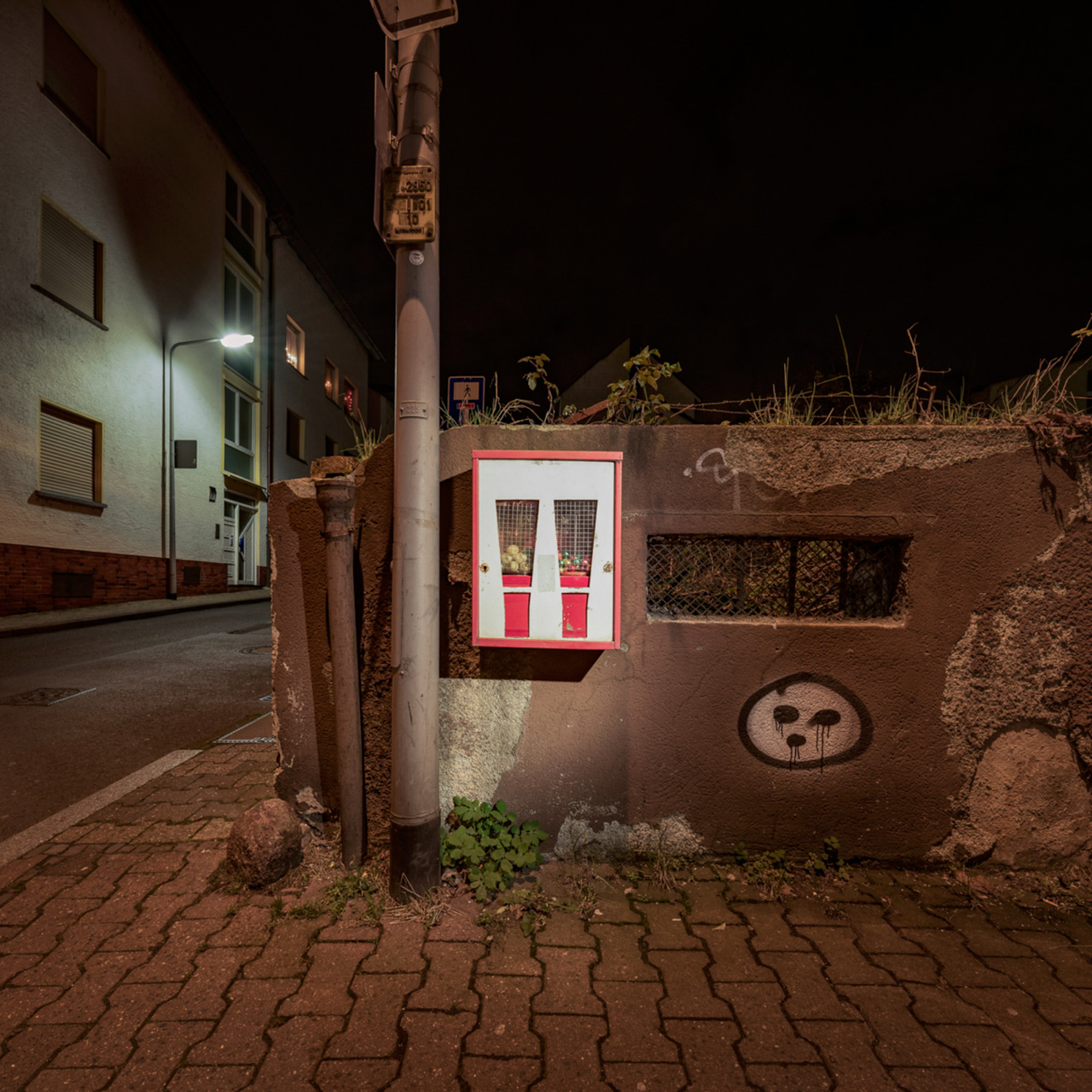 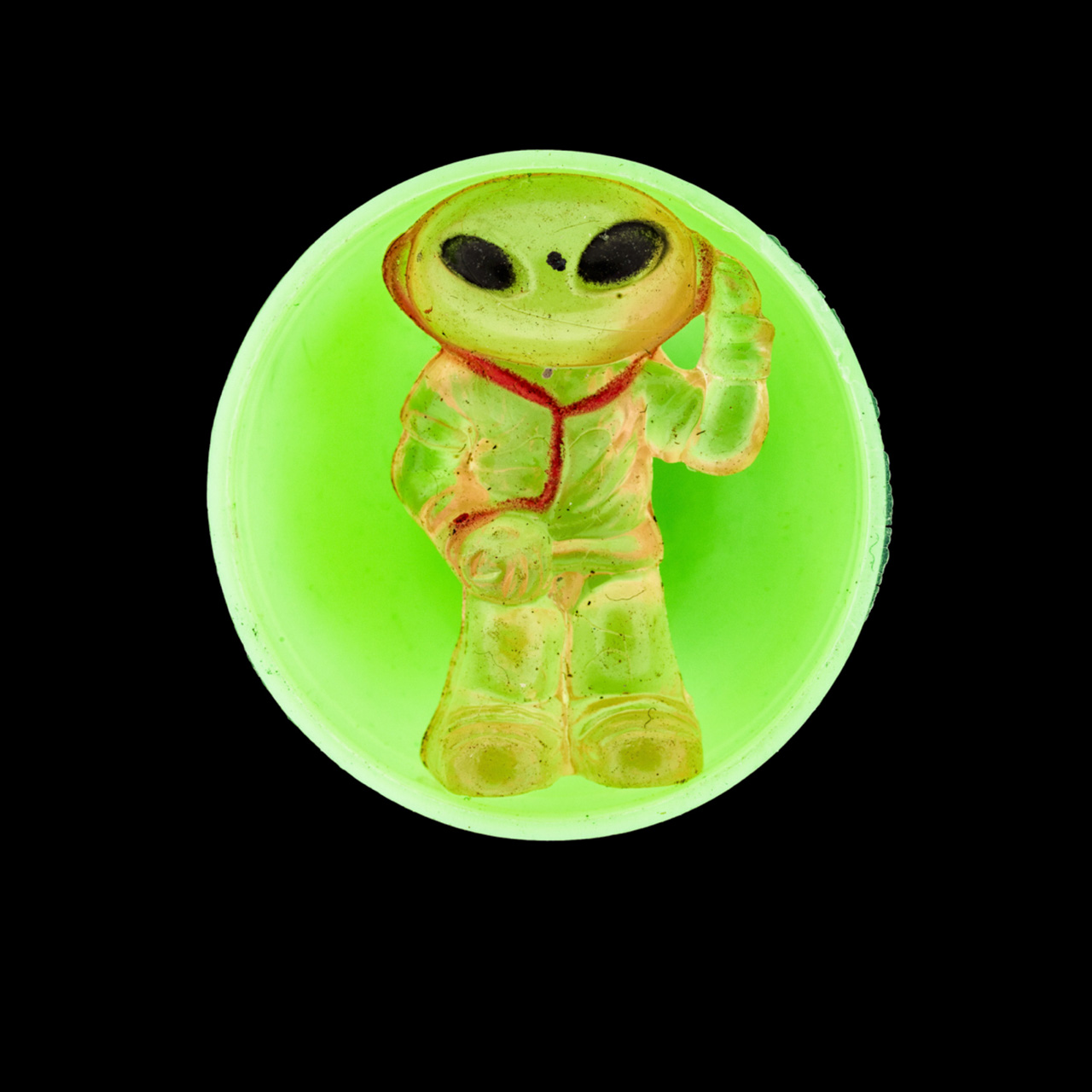 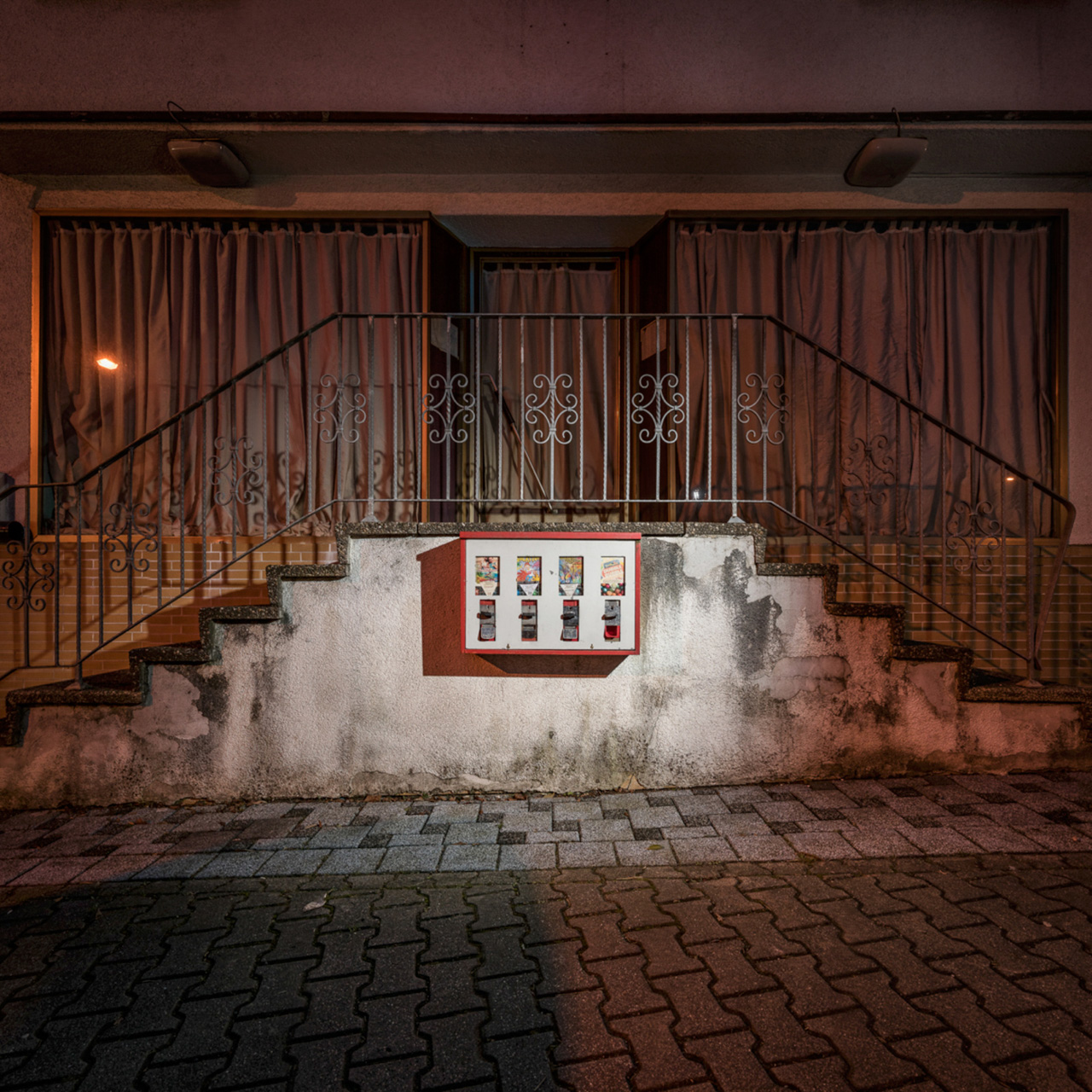 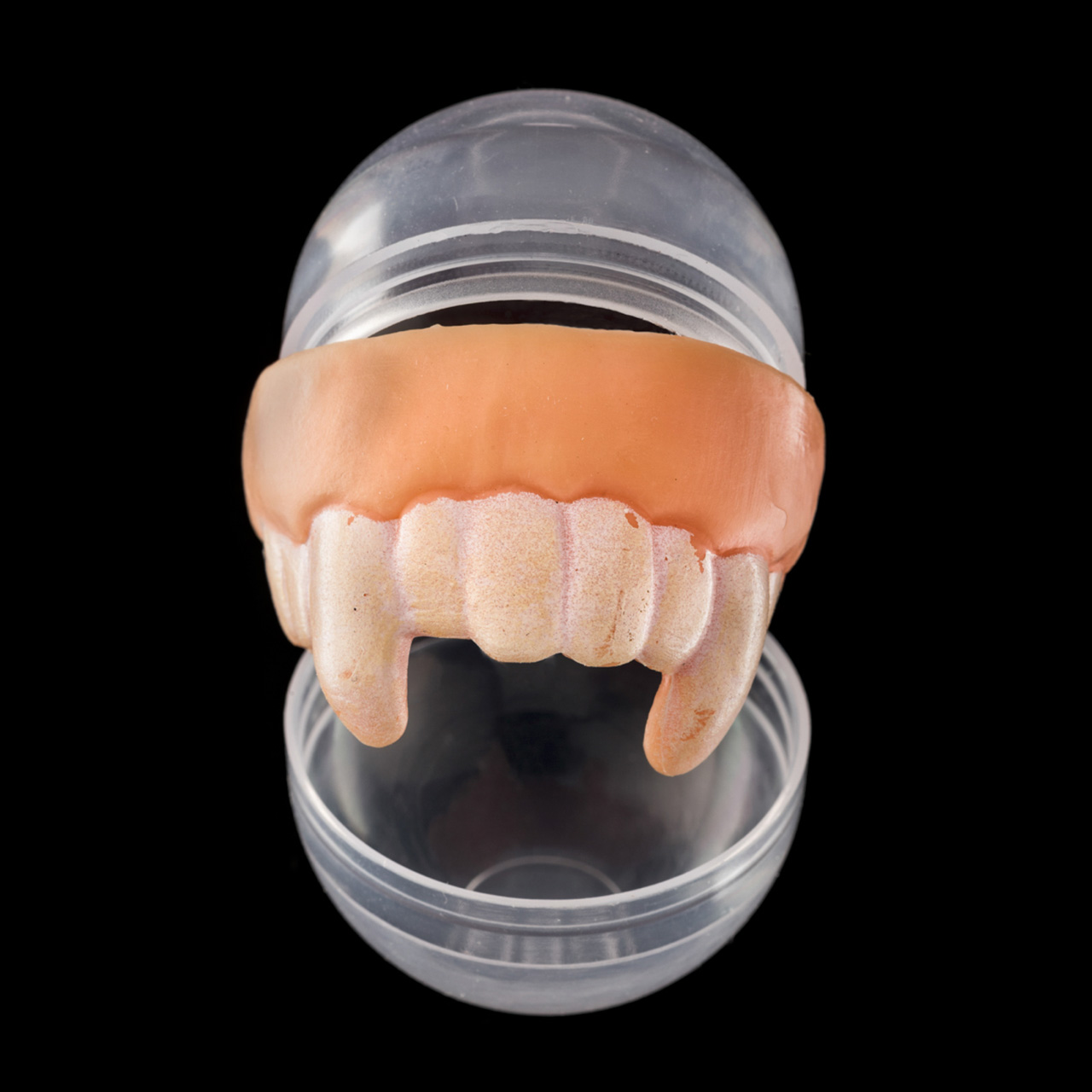 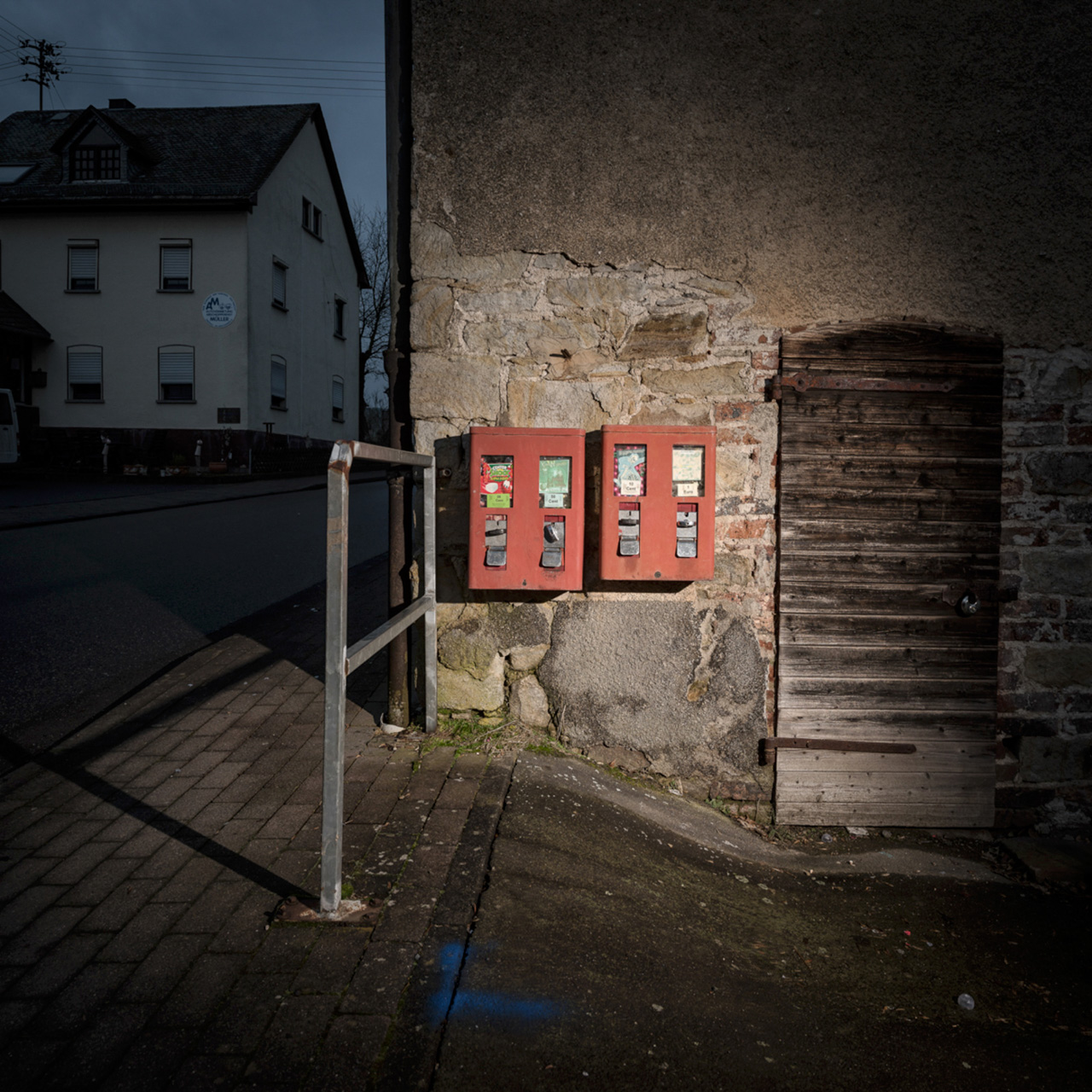 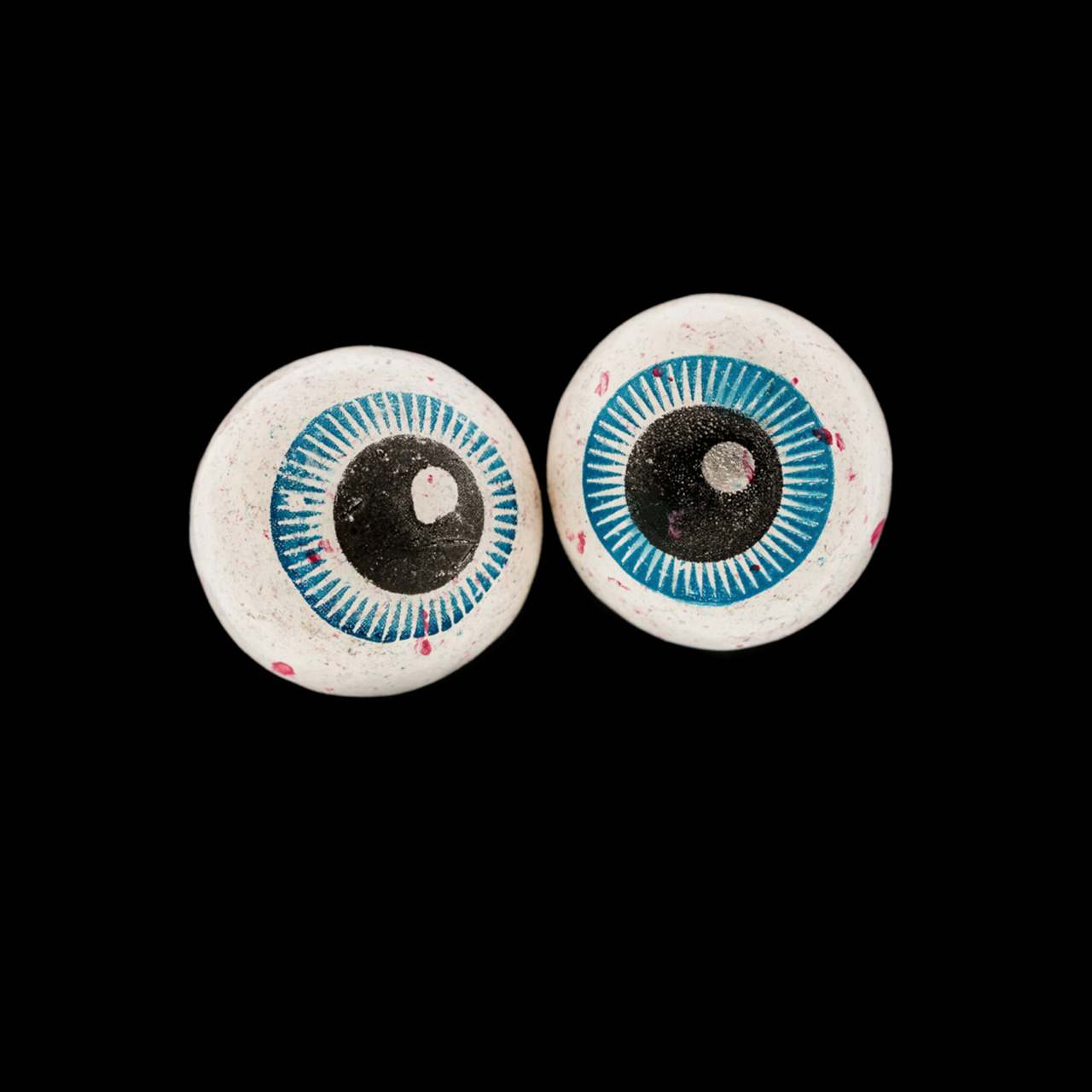 In addition to his work as a natural scientist, Eckart Bartnik (b. 1957, Germany) has devoted himself to photography, which he approaches in the same systematic and analytical way as he examines nature. In his recent series Disenchantment, Bartnik explores the larger social context behind the phenomenon of chewing gum machines. The public dispensers, what he calls ‘non-places’, are wildly spread throughout Germany and serve as the embodiment of childhood memories.

We see the vending machines in suburban settings highlighted by spot lighting, almost cinematically staged. Shot during the night, his photographs take on an eerie mood, contrasting with the childlike character of the machines. Likewise, he photographed the cheap treasures, like plastic jewelry, sticky figures and fake vampire teeth against a black background, isolating them from their environment and transforming them into extraterrestrial entities. As Bartnik states: “The series encircles the gap between the magic of childhood and the disenchantment of reality.”