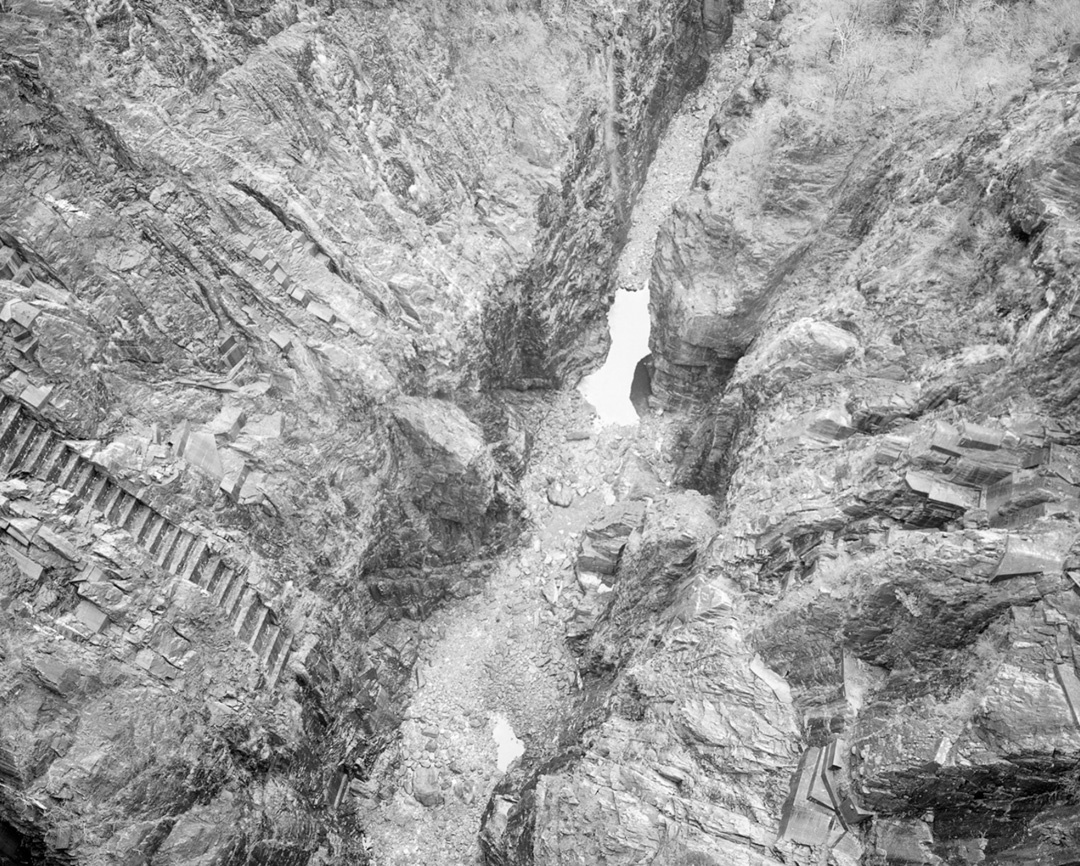 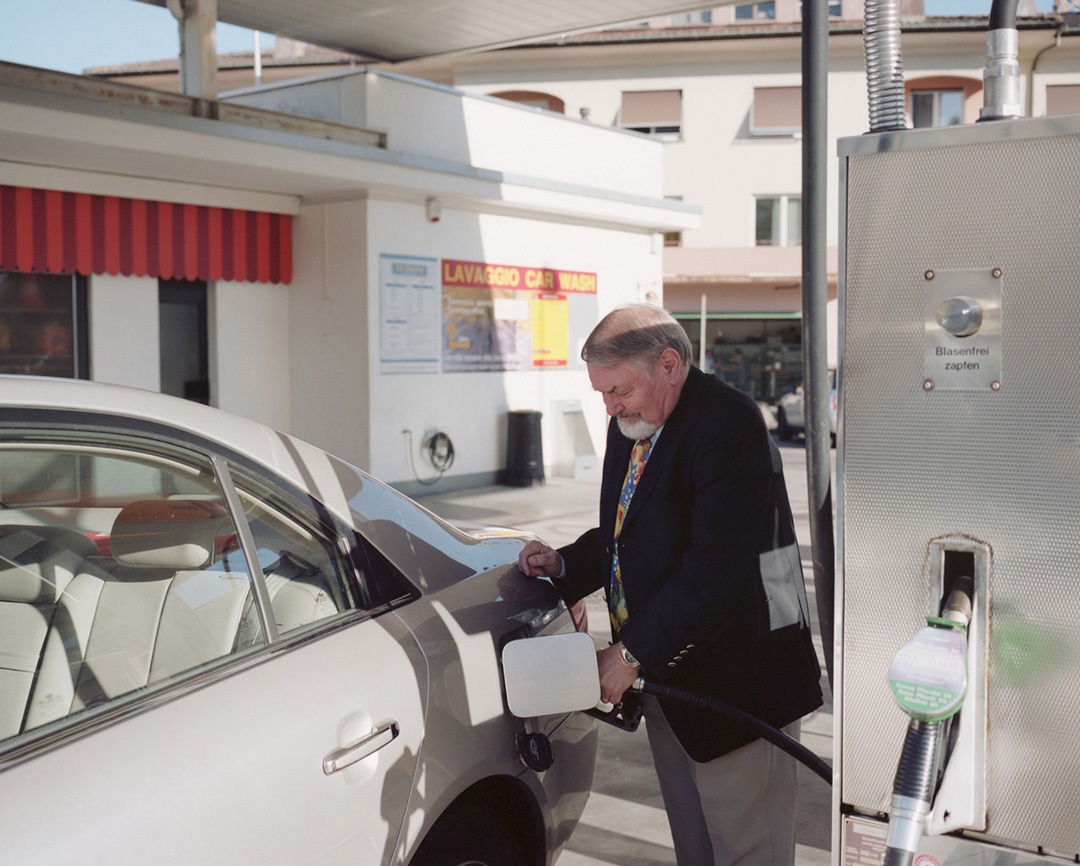 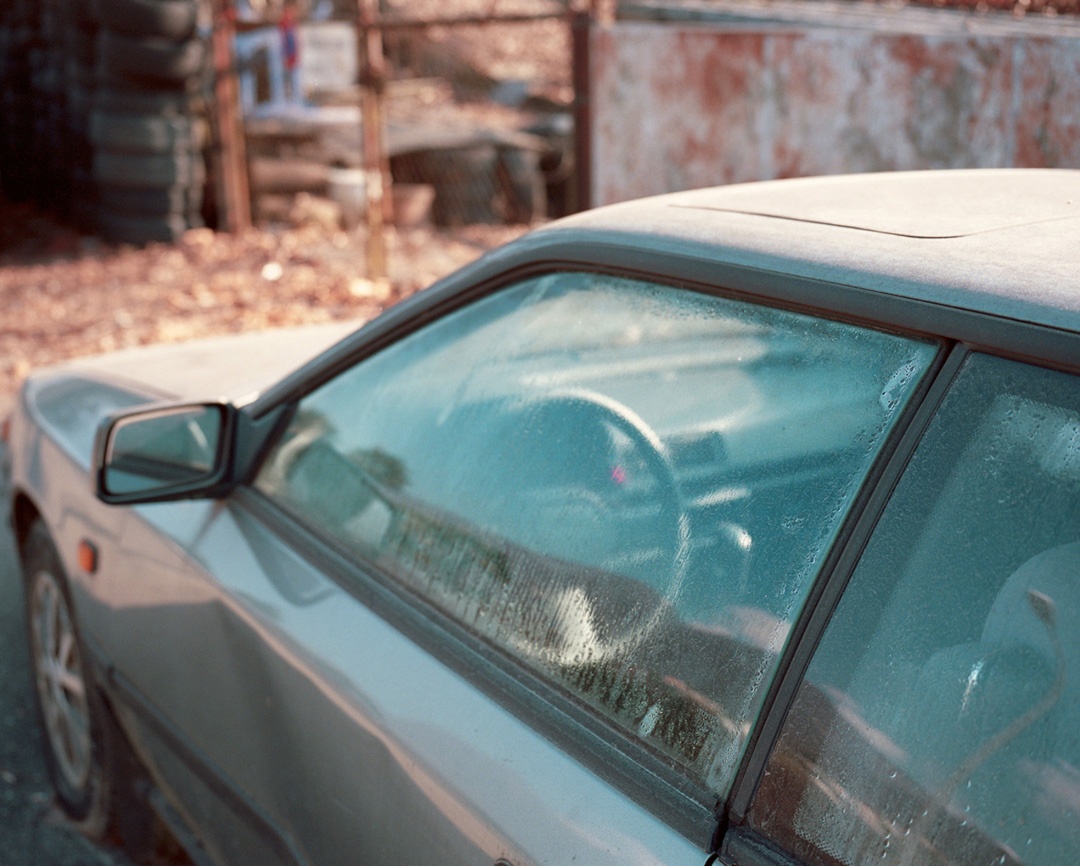 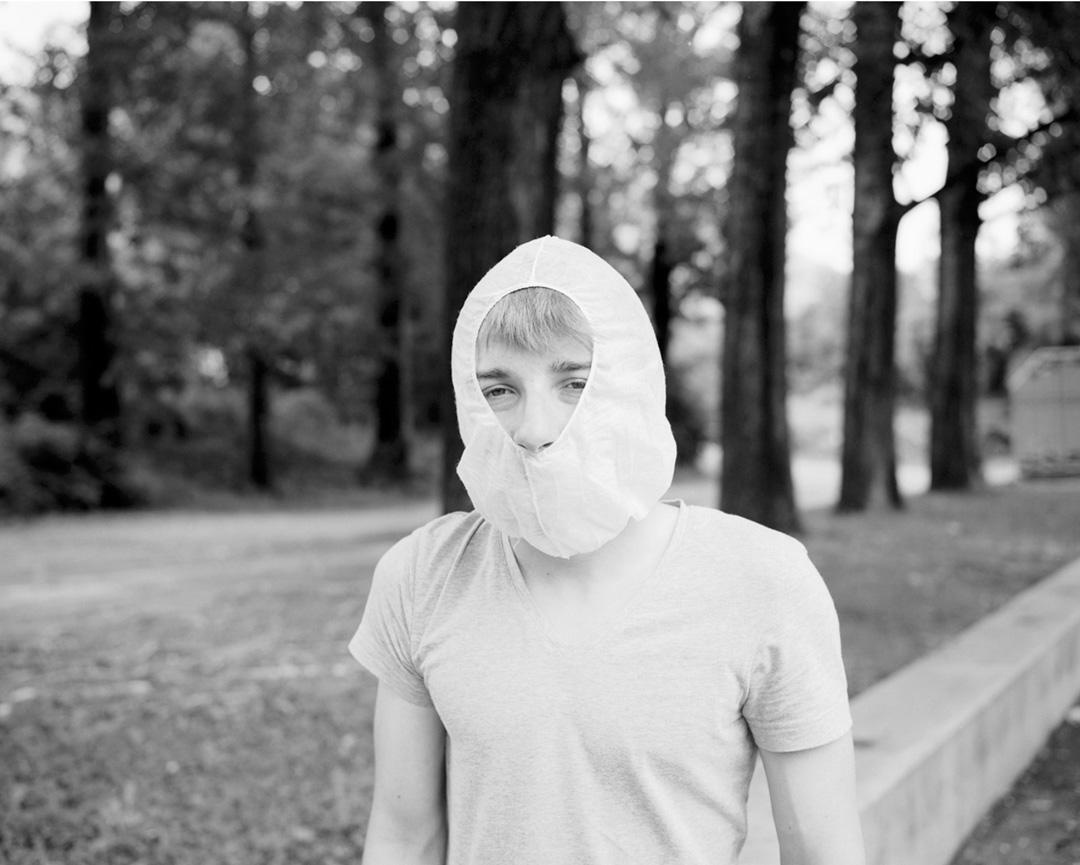 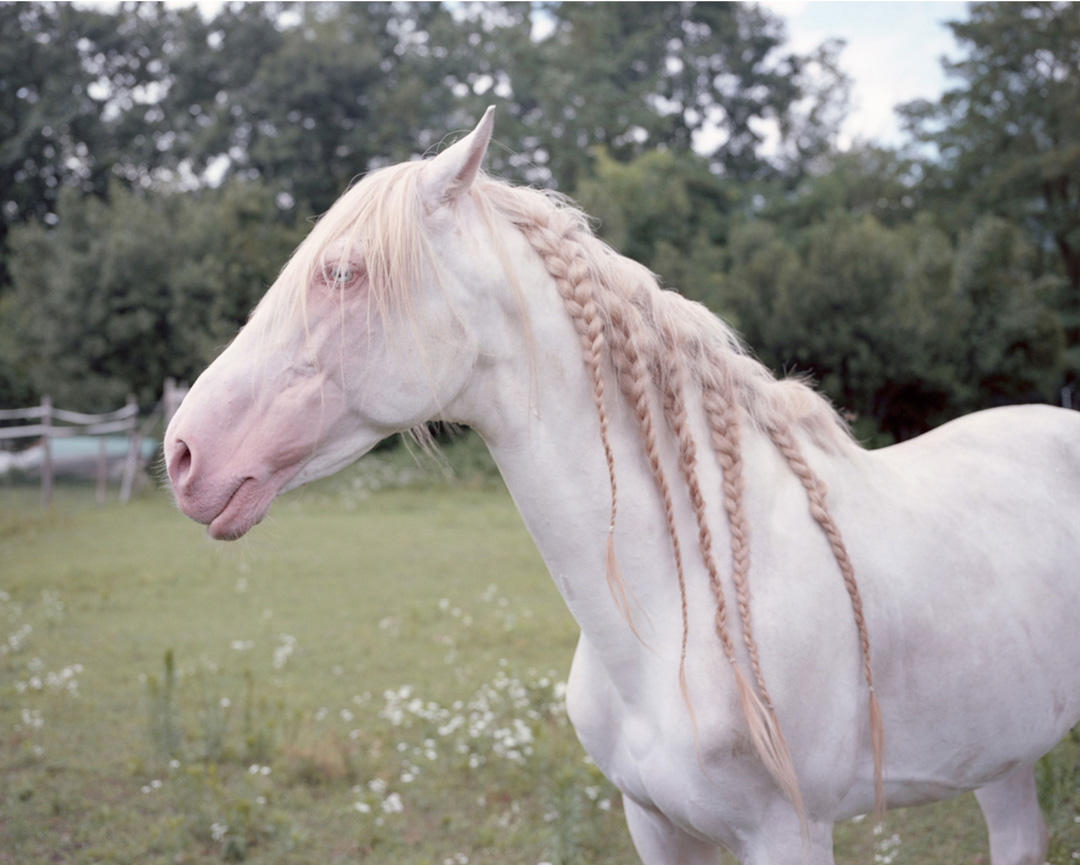 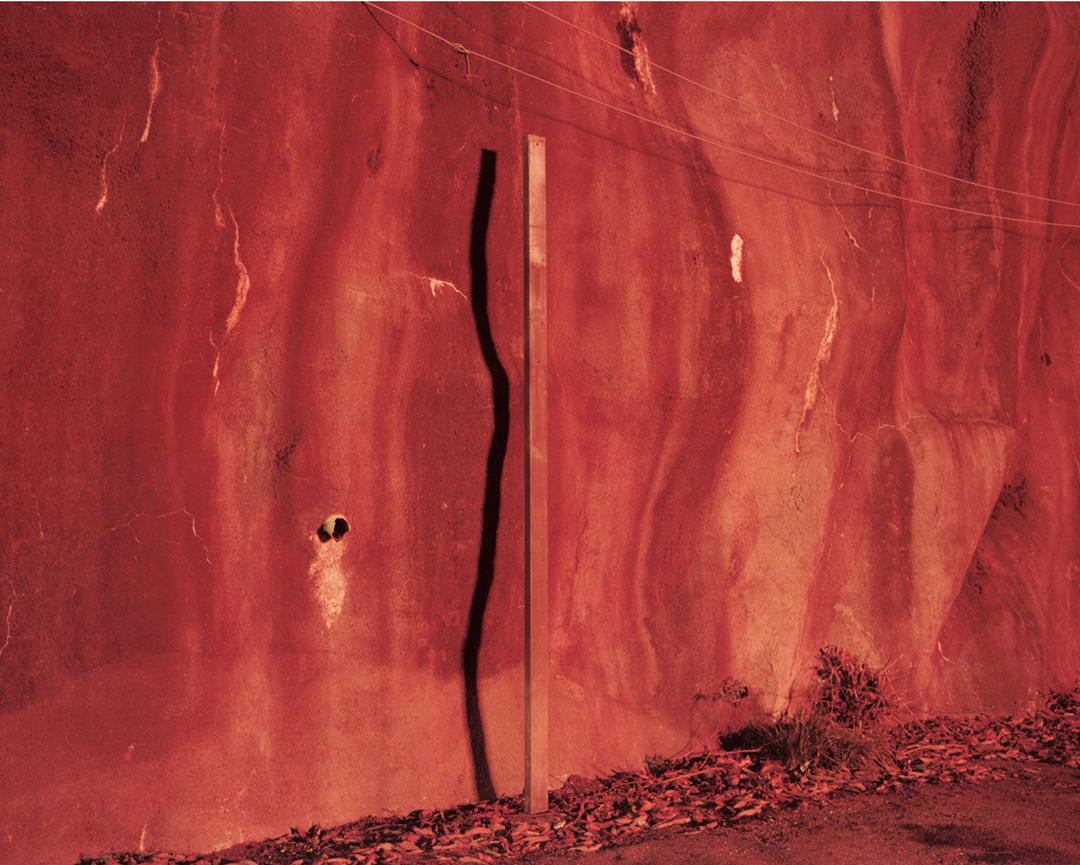 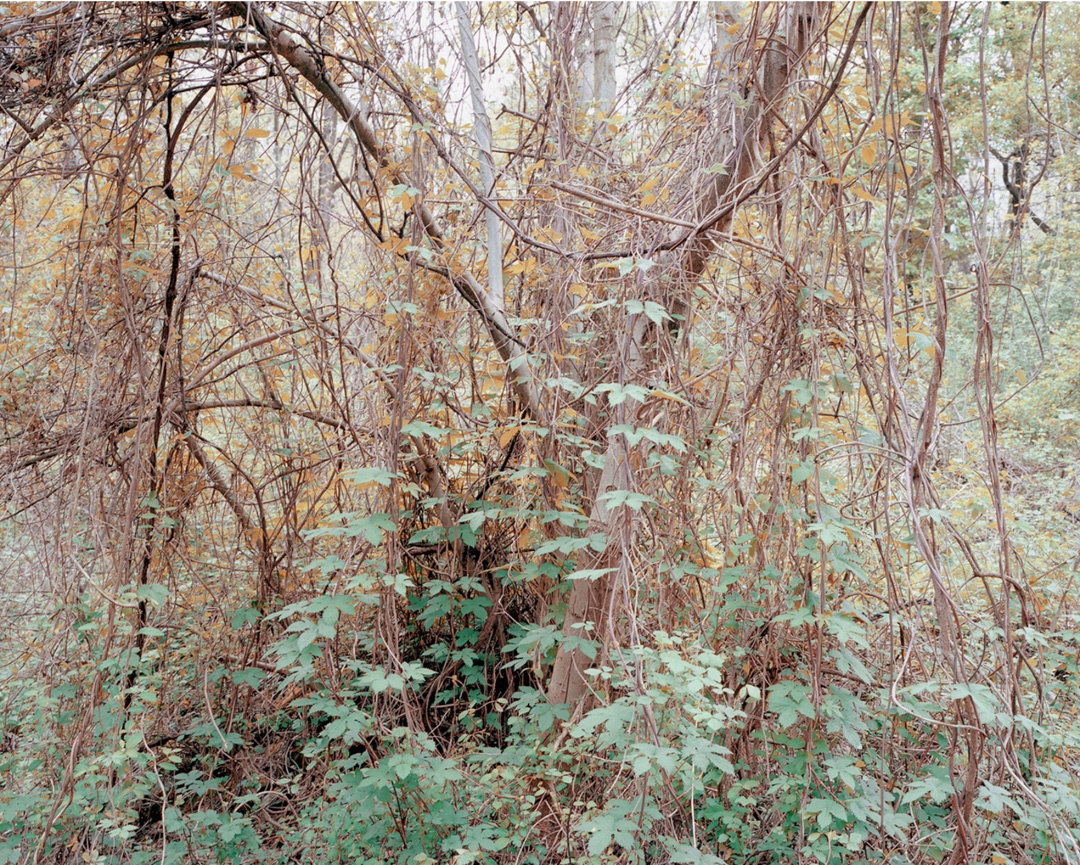 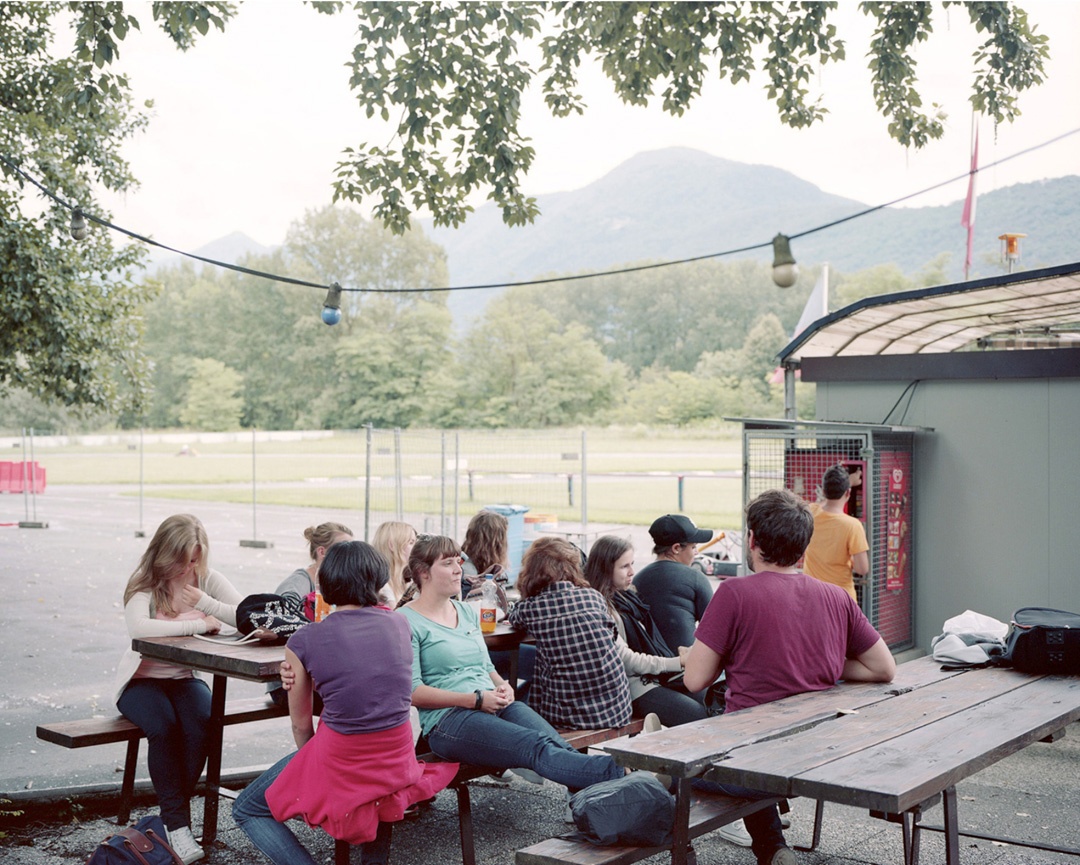 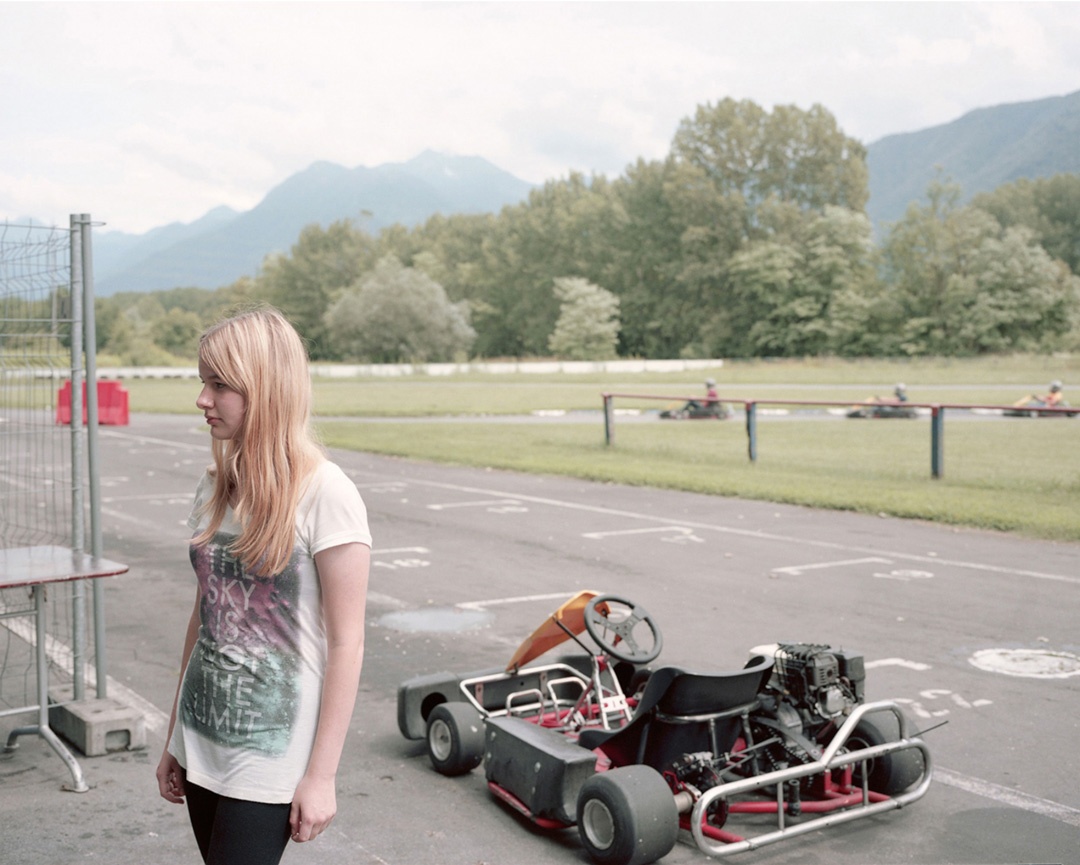 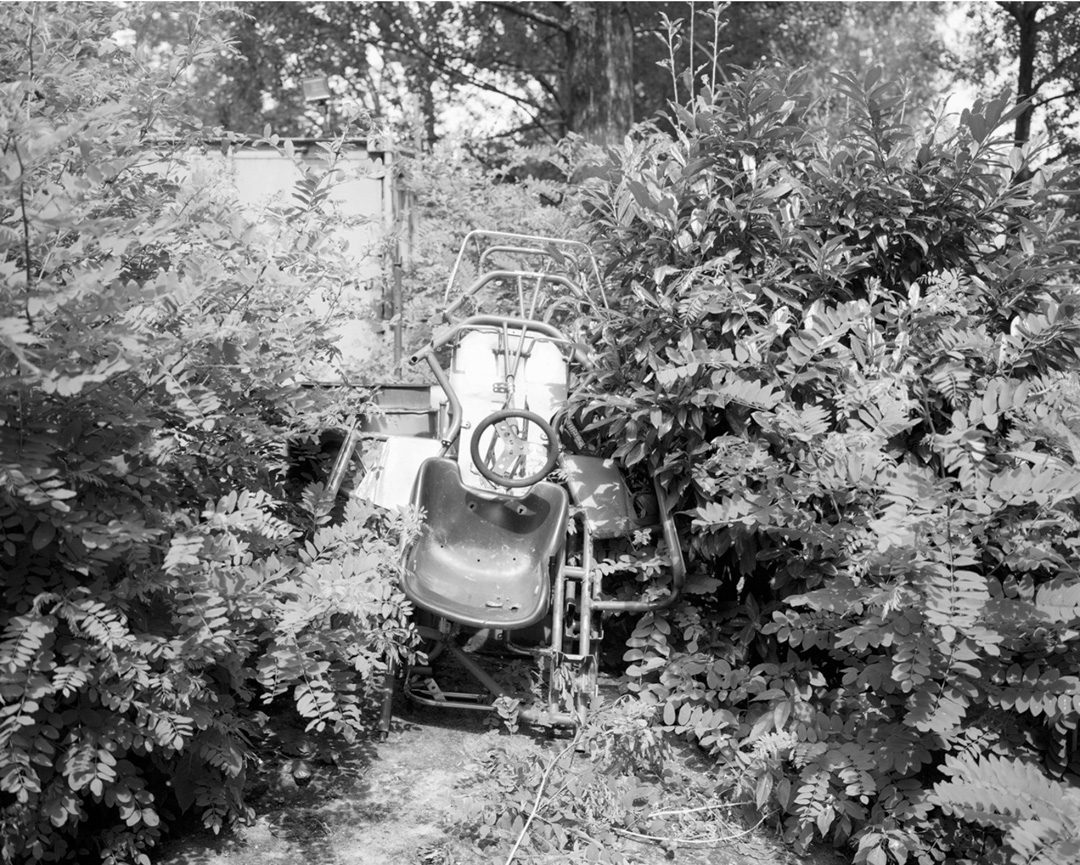 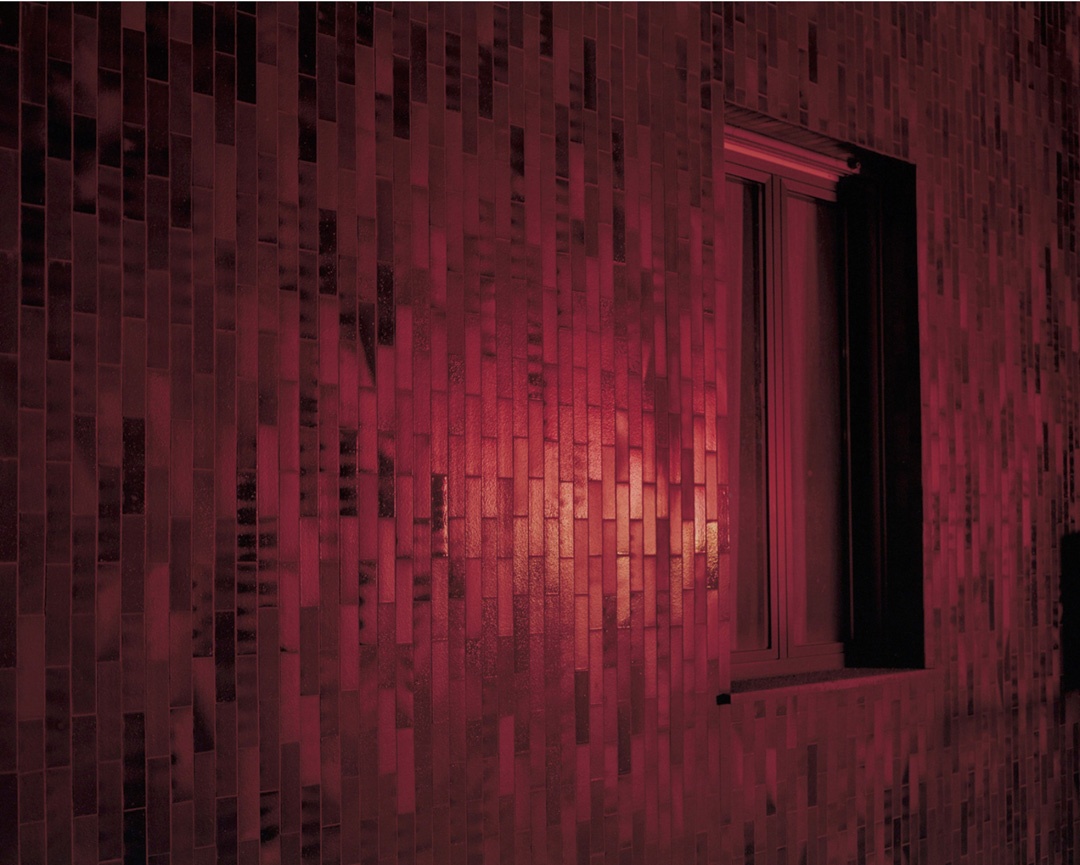 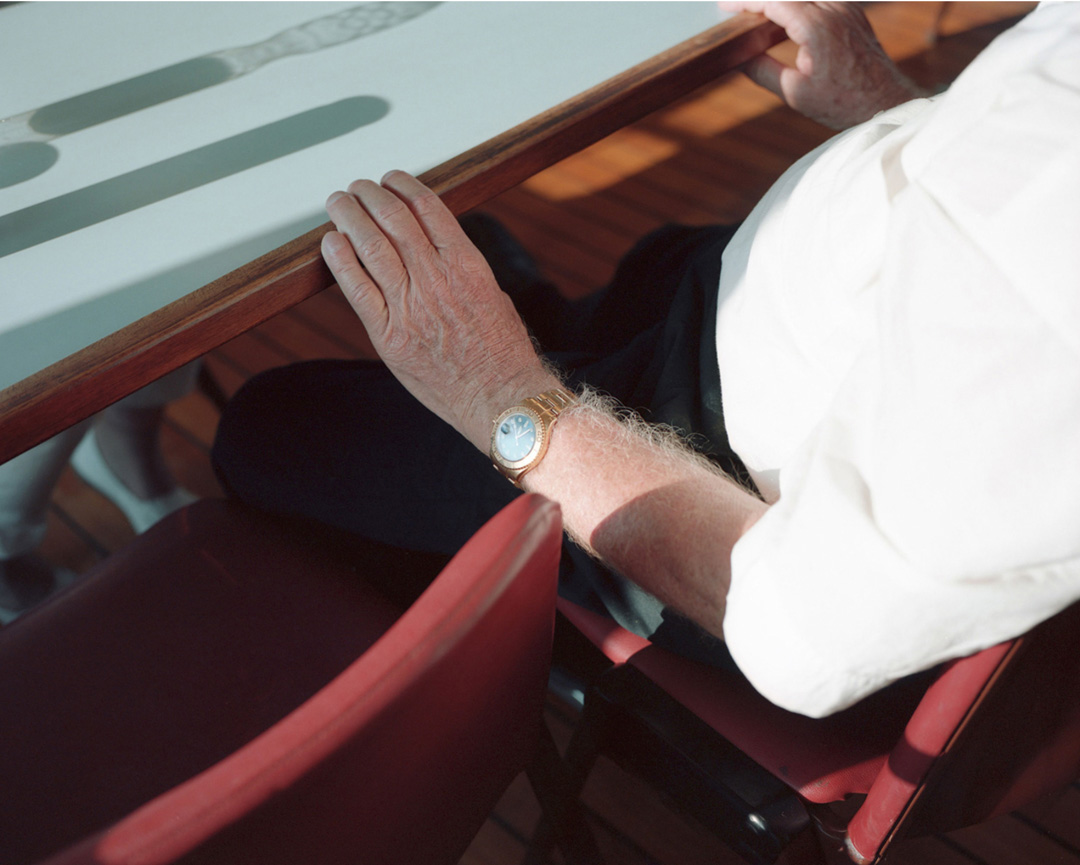 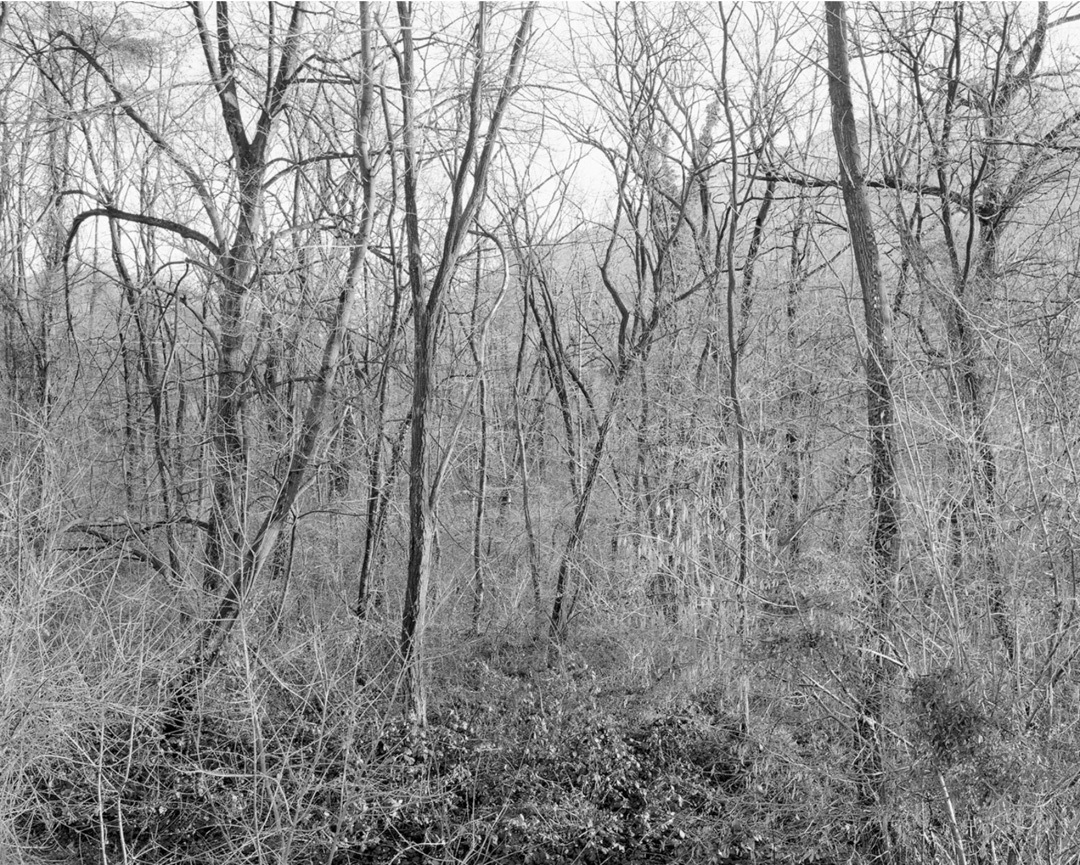 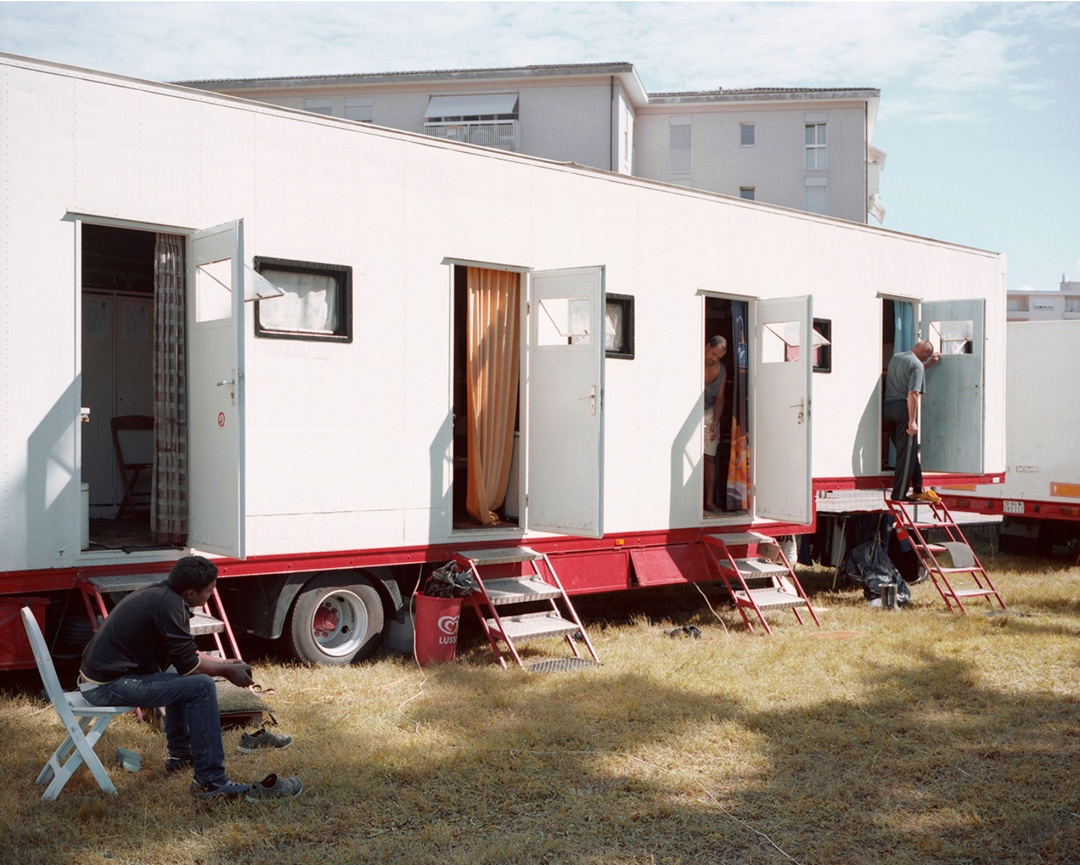 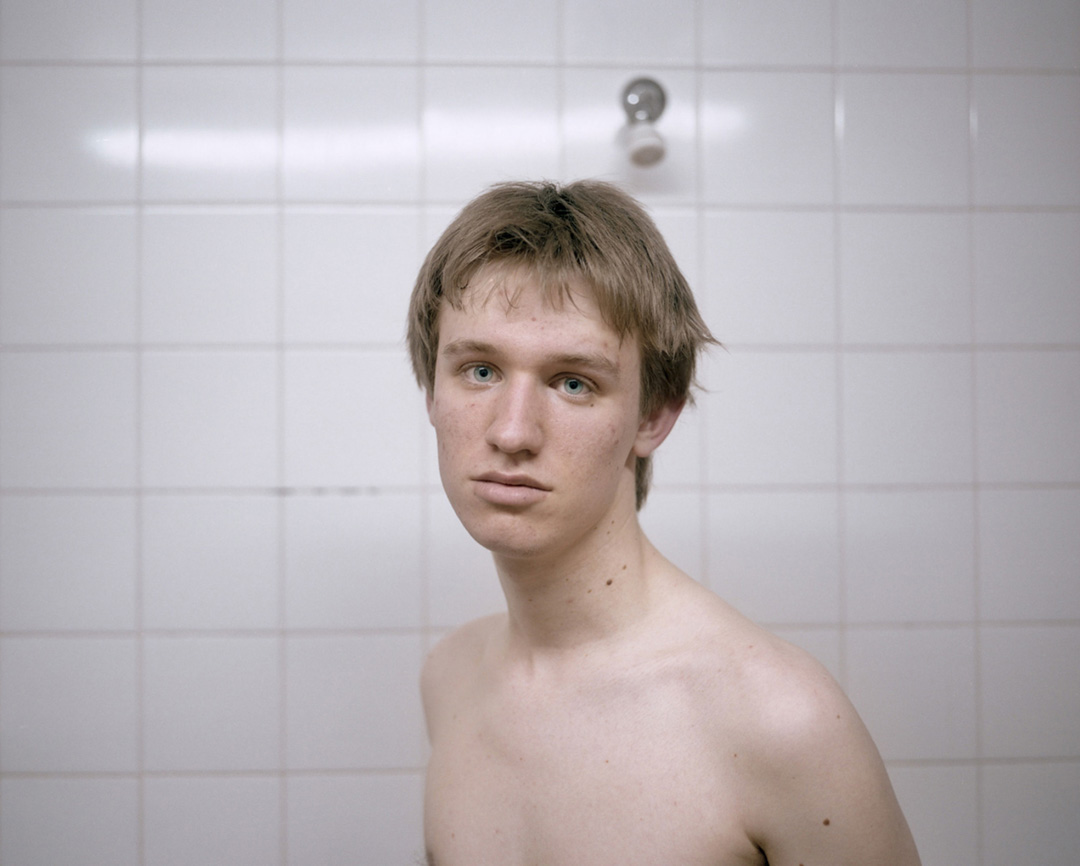 DIARY OF AN ITALIAN BORDER-WORKER

There are many people who live on a country’s border, and must cross it every day in order to work, journeying only a few kilometres into entirely strange territory. Fabrizio Albertini (1984, Italy) documents some such people in his series Dairy of an Italian Border-worker. Albertini states that “every shot is taken in close proximity to the asphalt”, highlighting the importance and ever-present nature of the roads that connect these workers back to their homes. The images seem like regular documentary photography, but odd subjects, such as an albino horse with a plaited mane, disturb the reality, resulting in slightly surreal and unnerving images. Albertini emphasises the differences between countries and feeling of displacement associated with travelling between the two on a regular basis, feeling like a foreigner, so very far from home.

Fabrizio Albertini was one of the 38 photographers selected for the shortlist of GUP#47, our 10th anniversary issue, for which an Open Call was held.