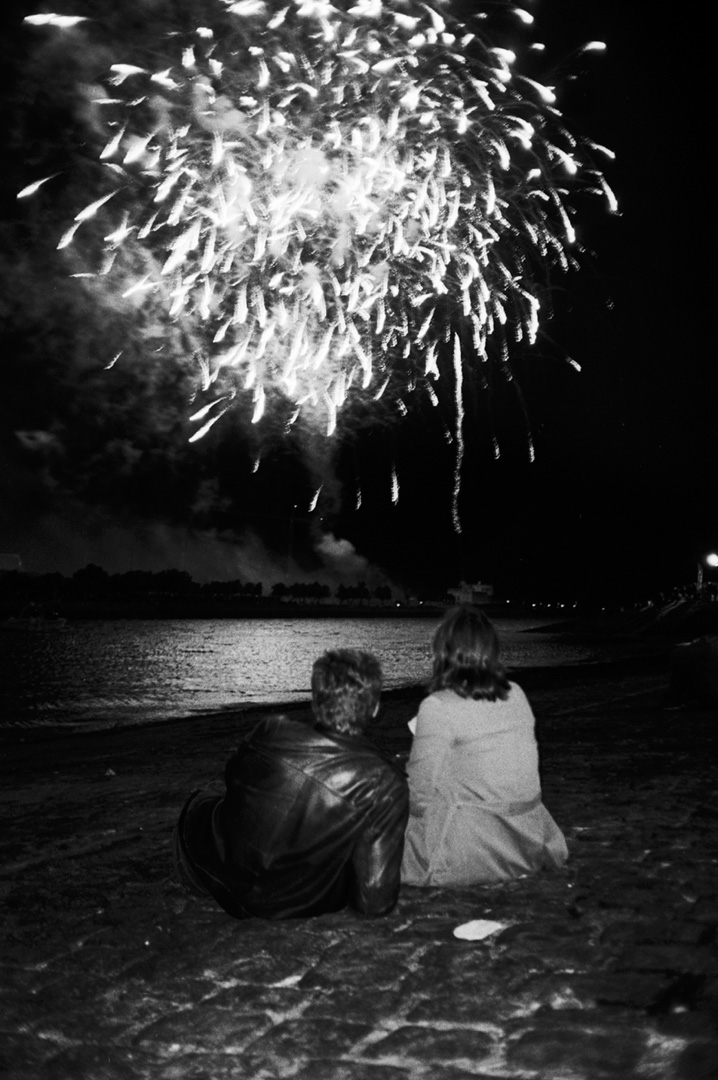 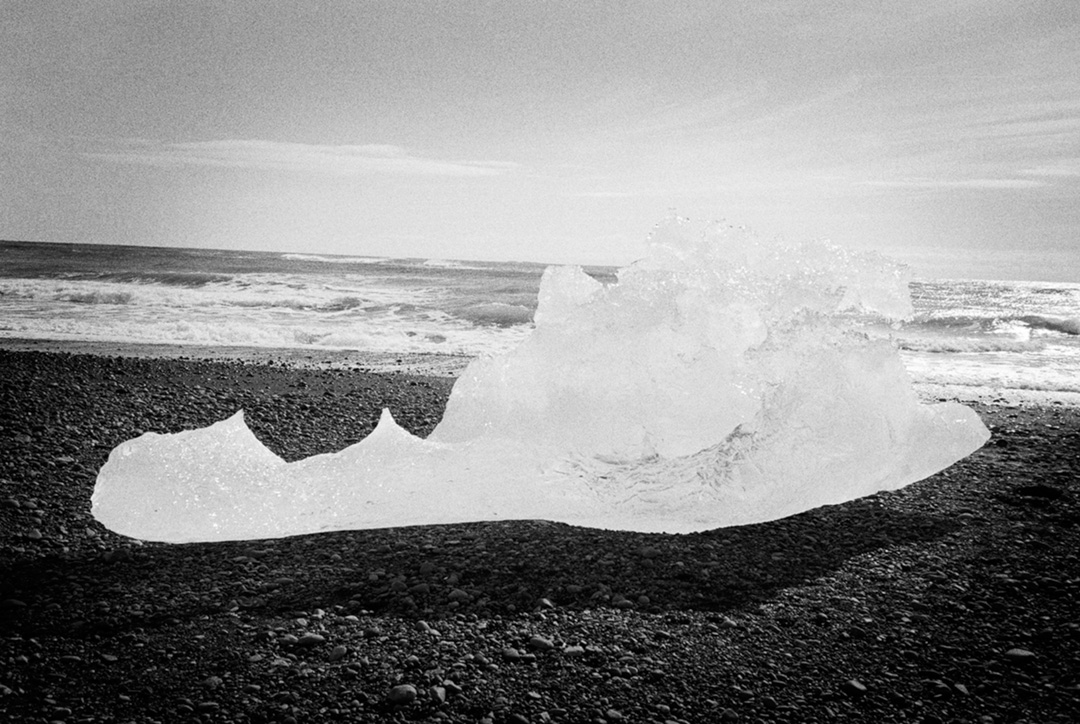 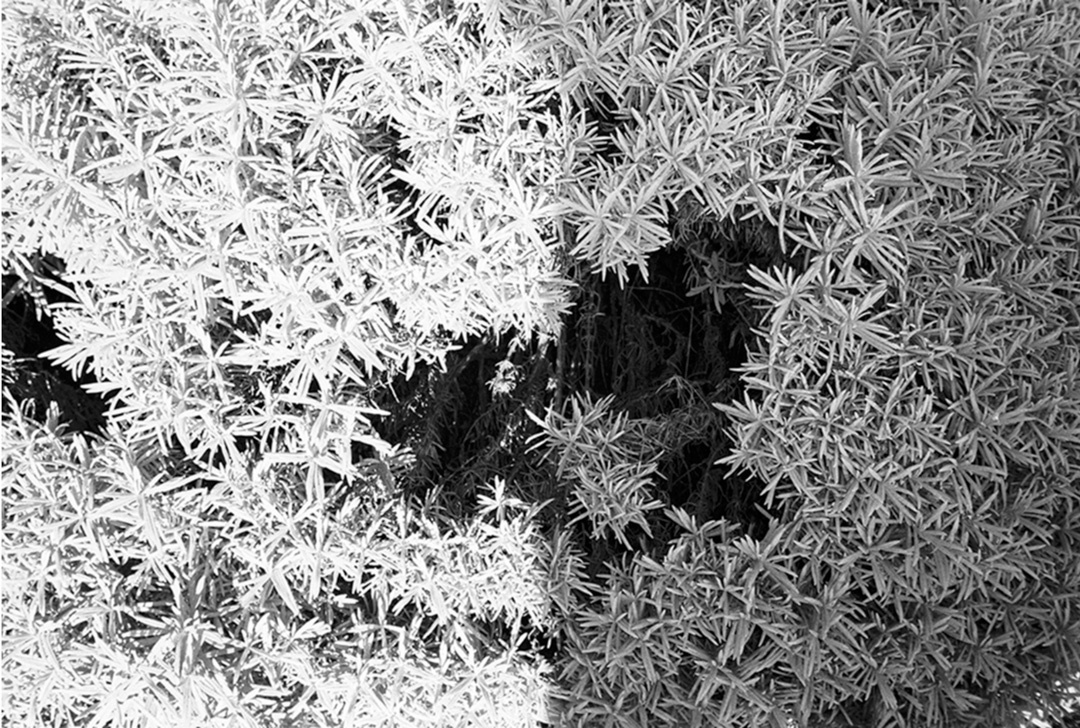 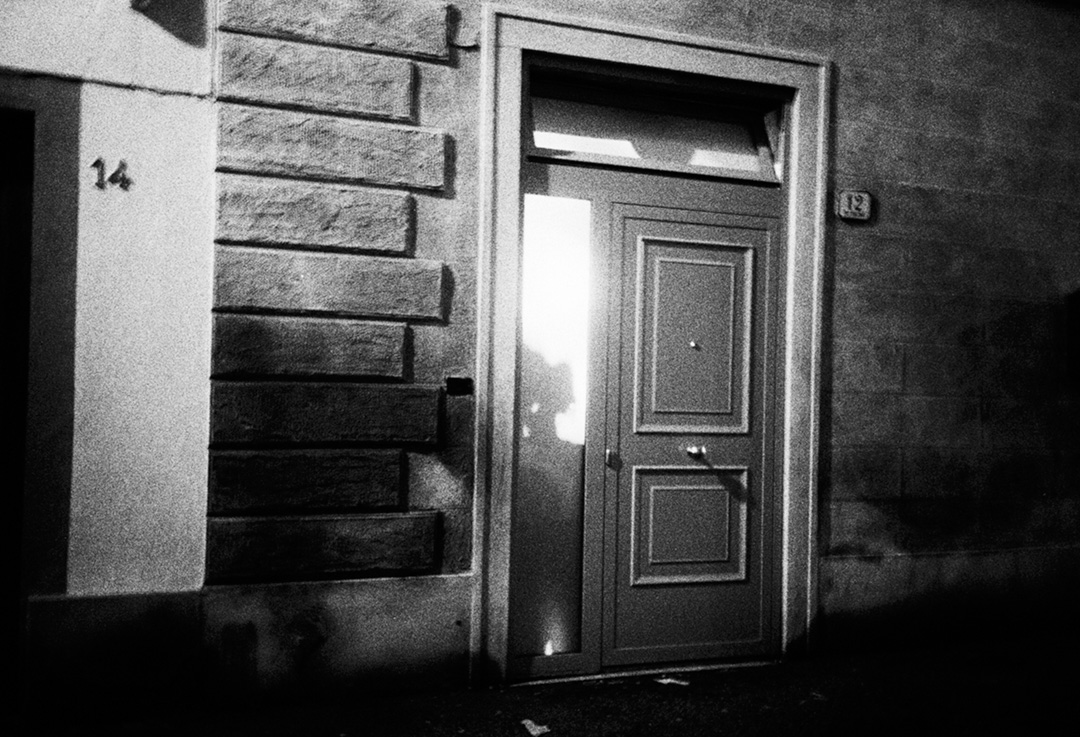 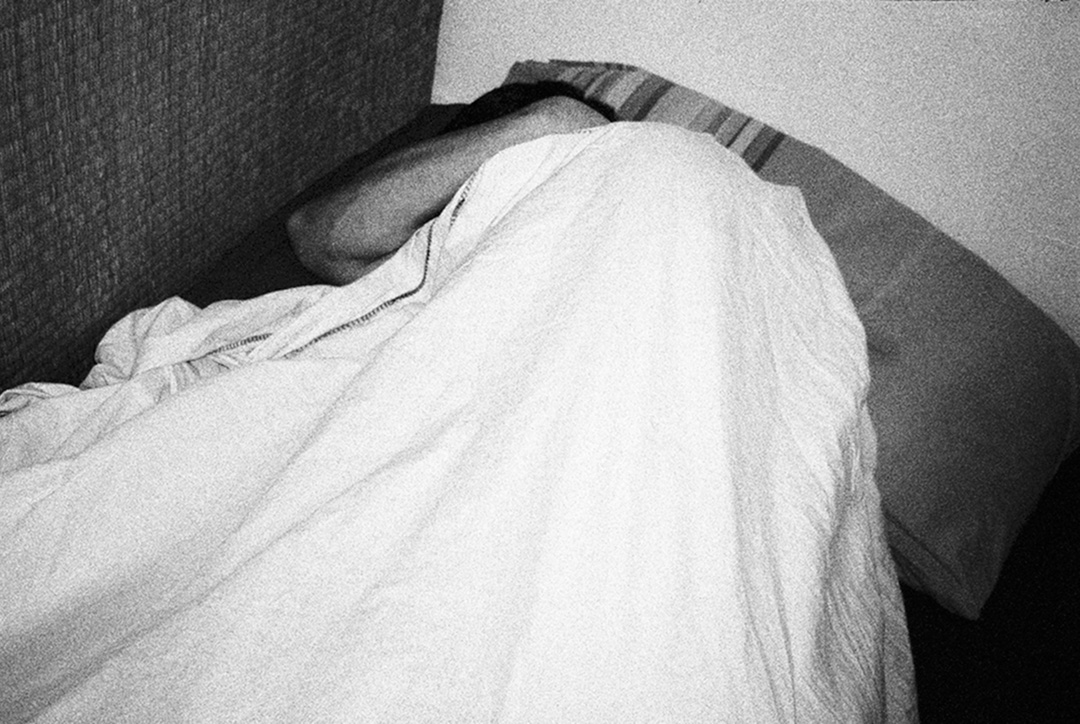 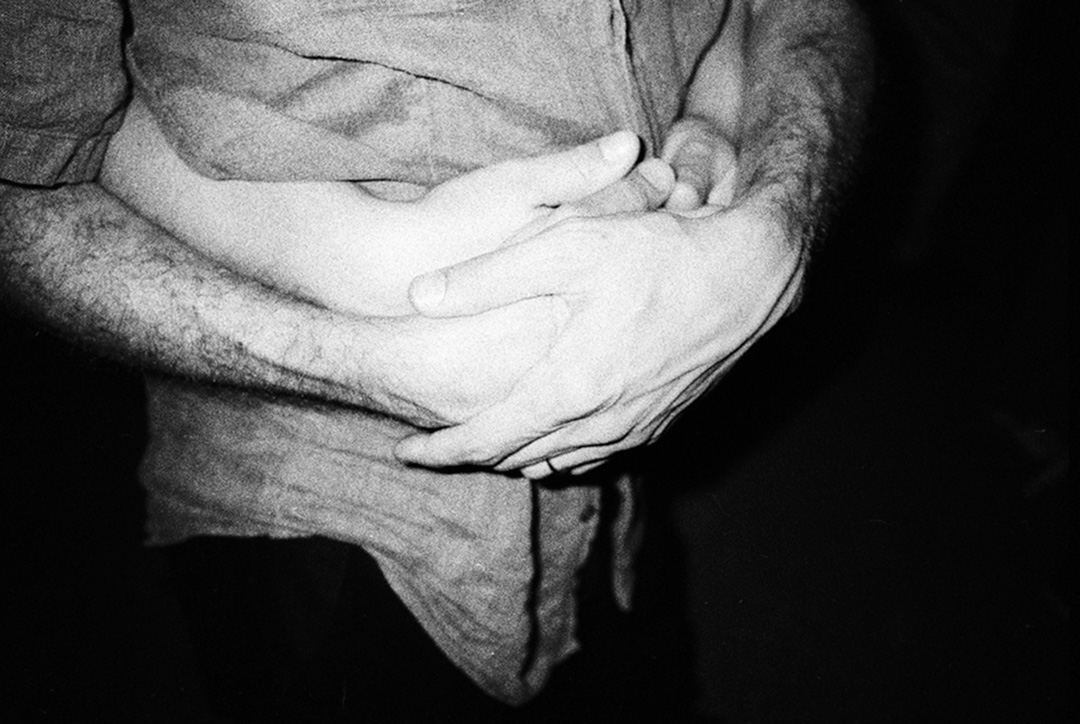 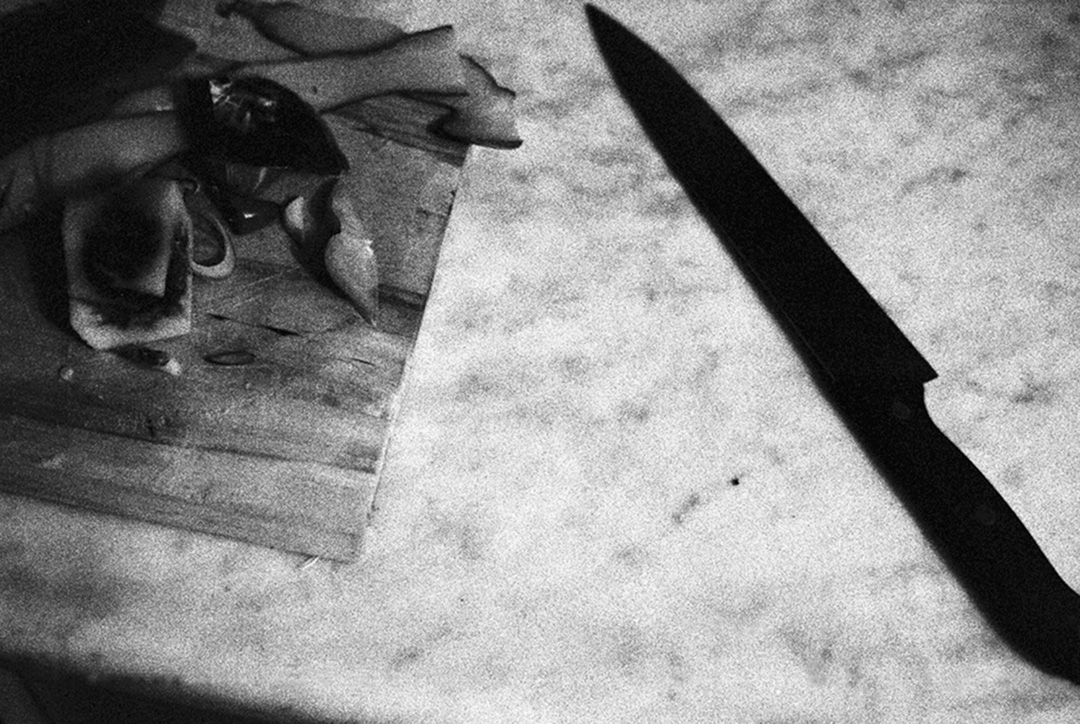 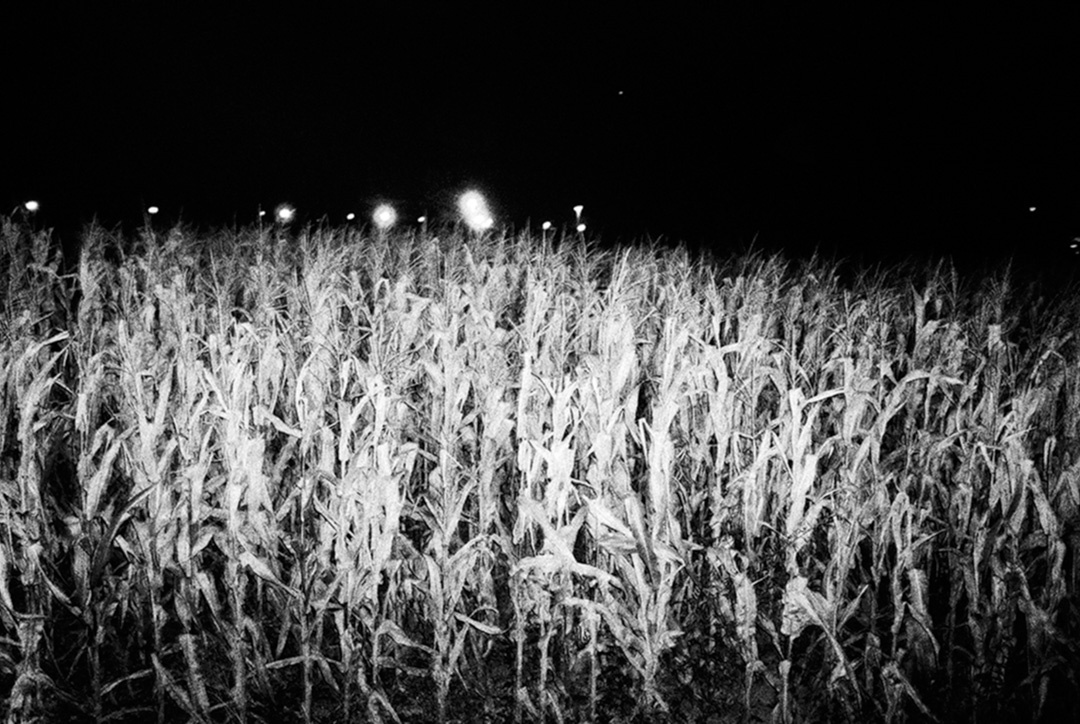 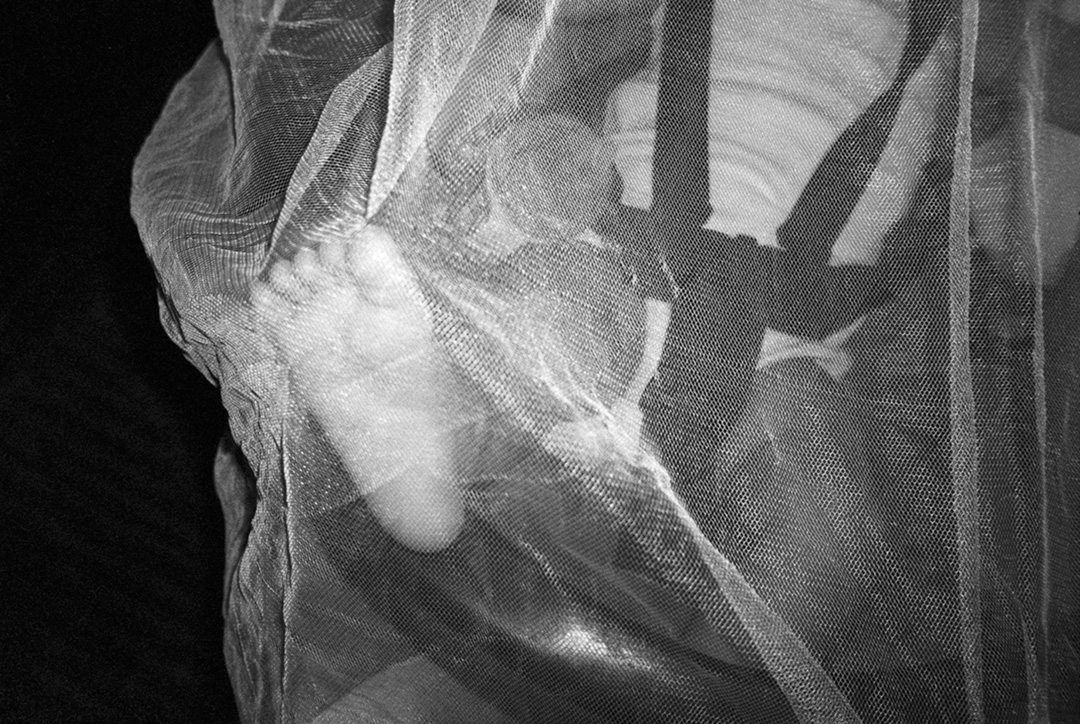 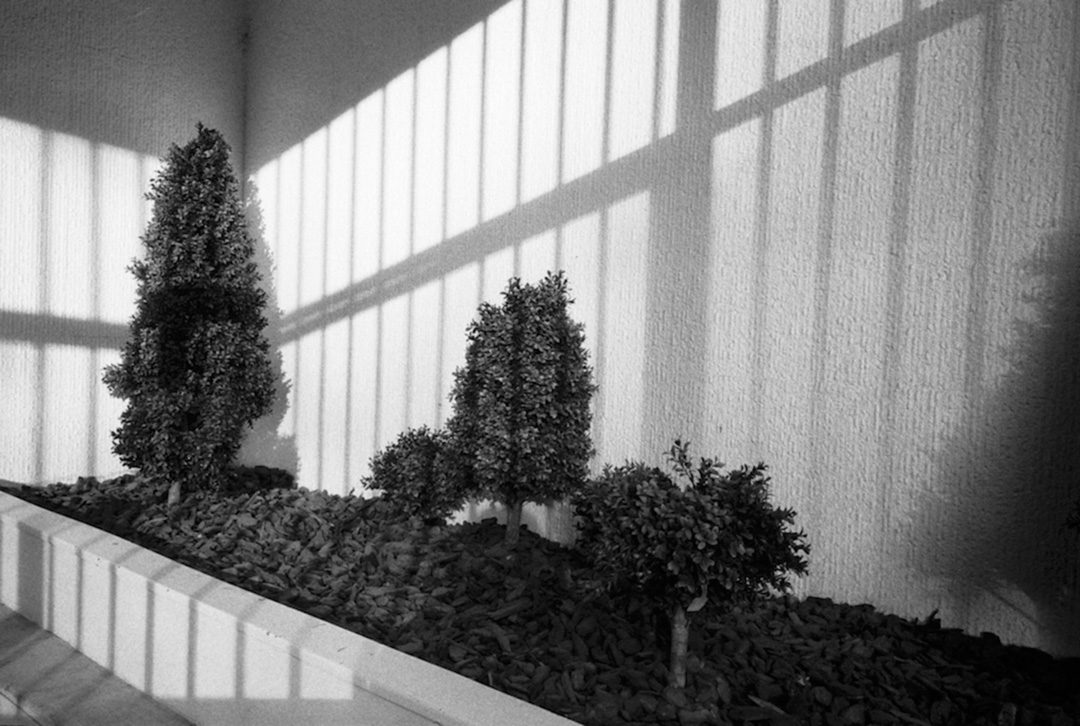 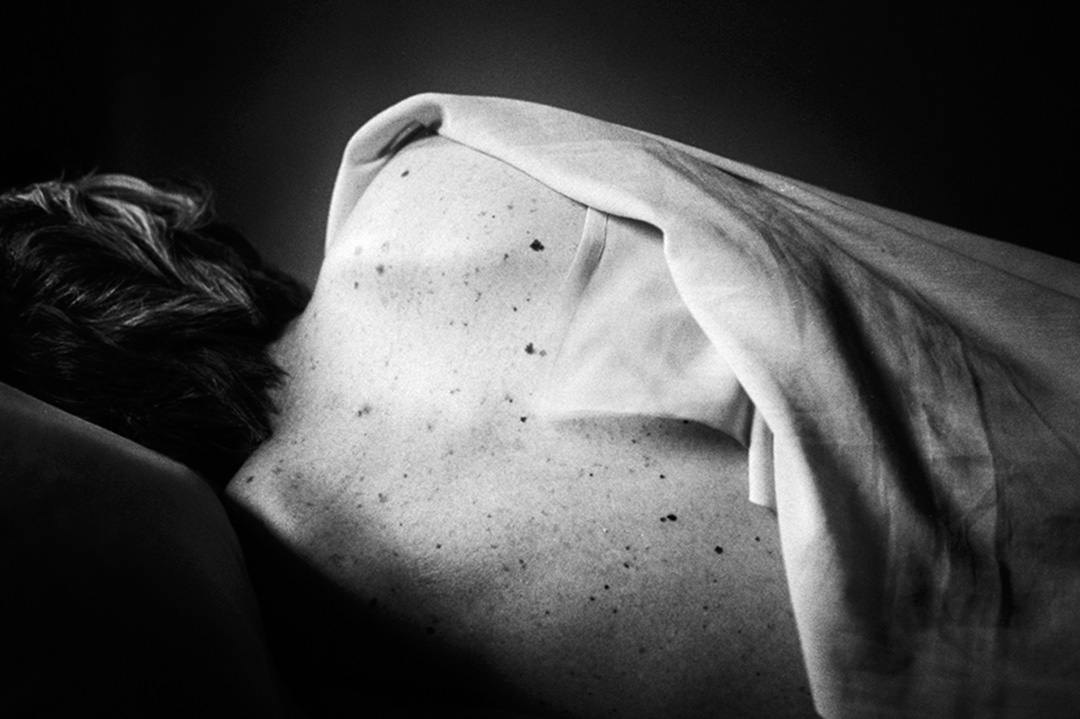 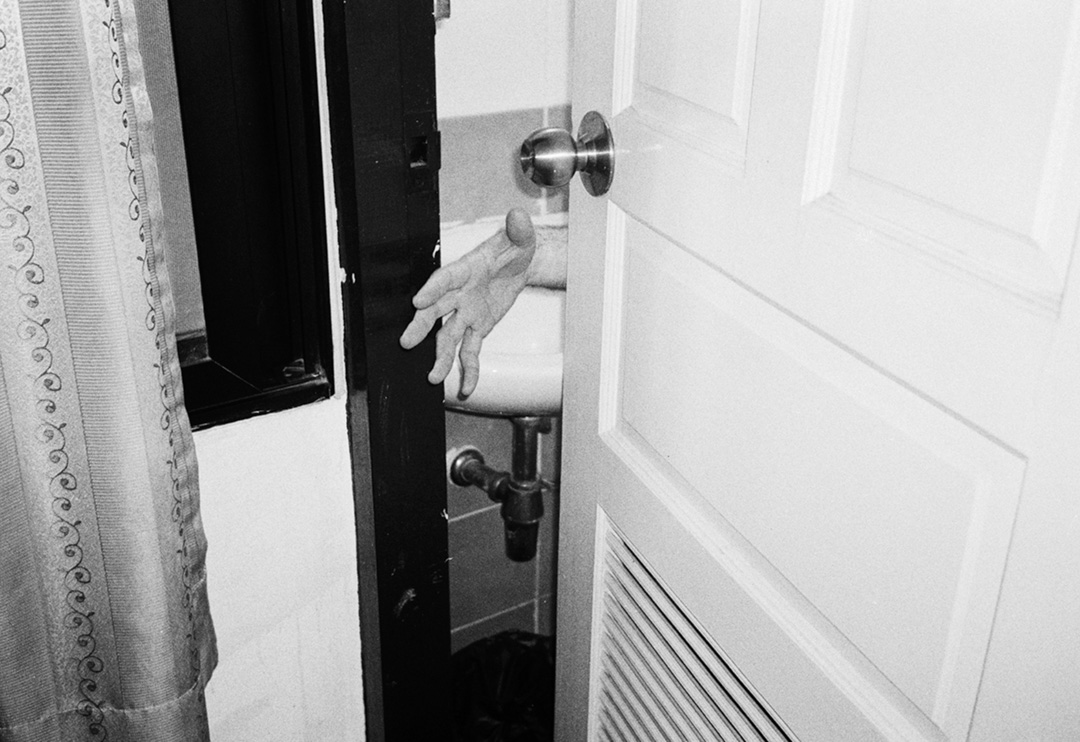 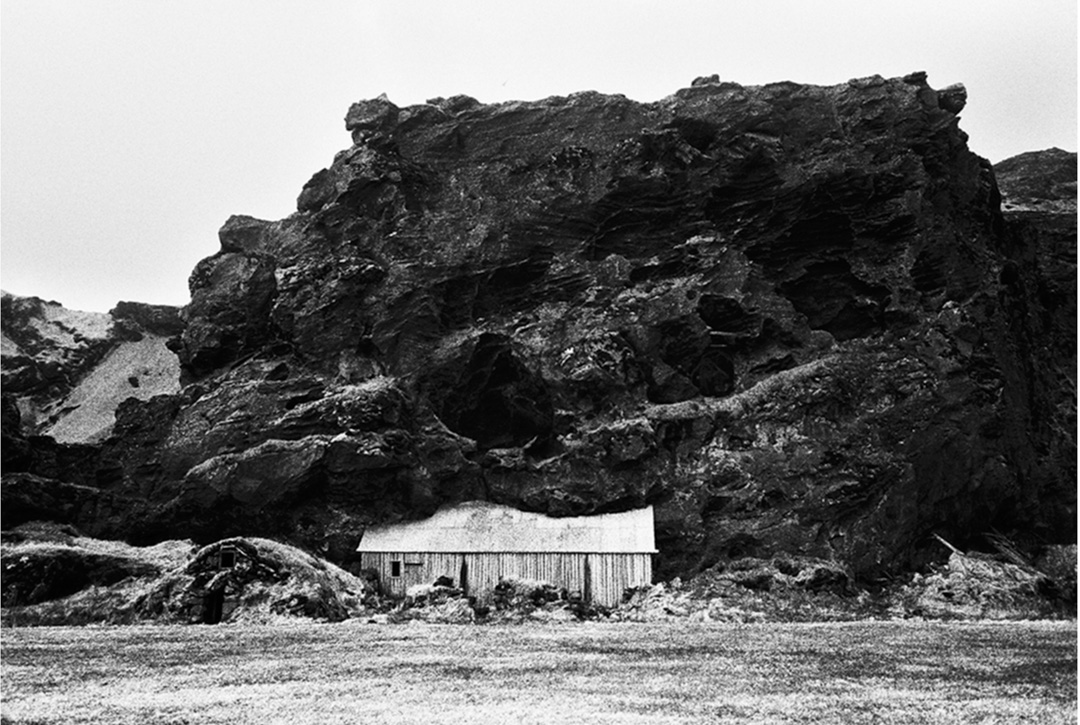 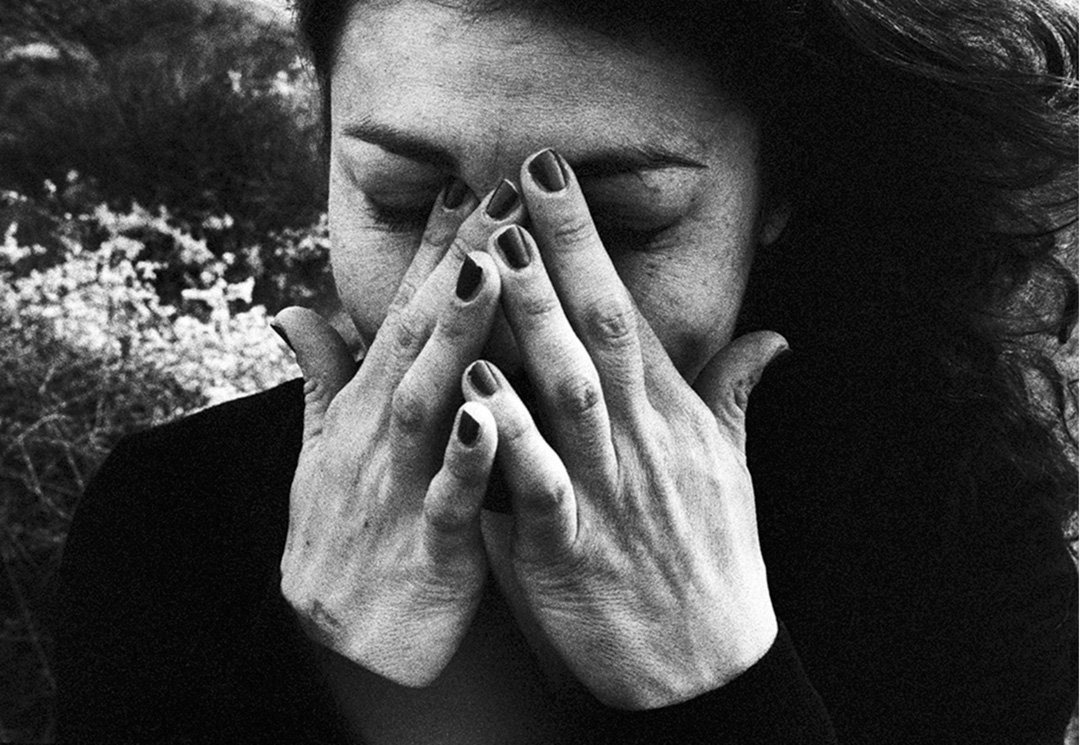 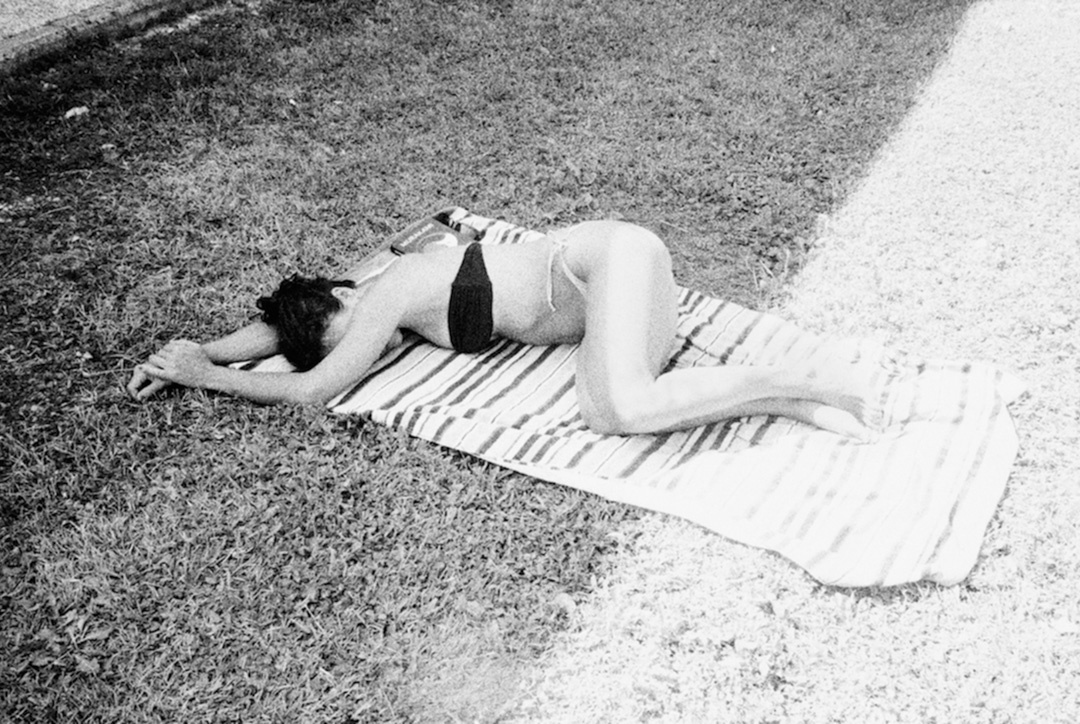 DESPITE ME AND YOU

In this world, there are many terrible things that have to exist, in order to see or understand the good. For example, there would be no bravery without fear, and no honesty without deceitfulness. Paris-based photographer Pamela Maddaleno (Italy) explores these ideas in her series, Despite Me and You, in which she focuses on the juxtaposition between loss in the alien and the safety of shelter. The grainy, black and white images convey an unnerving contrast between comfort, a couple cuddling by the water watching fireworks, and something altogether more sinister, such as a kitchen knife lying on a granite counter top. The photographer calls the series “a depiction of the conflict between two people’s intimate universe” and the feelings of isolation and despair present in the images are certainly reminiscent of the aftermath of any destructive argument with a loved one.

Pamela Maddaleno was one of the 38 photographers selected for the shortlist of GUP#47, our 10th anniversary issue, for which an Open Call was held.