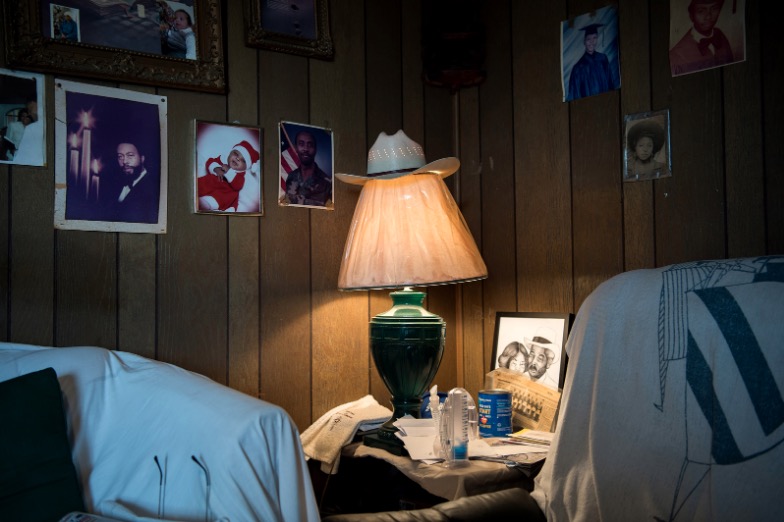 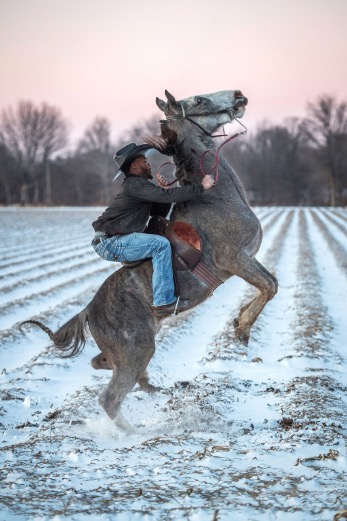 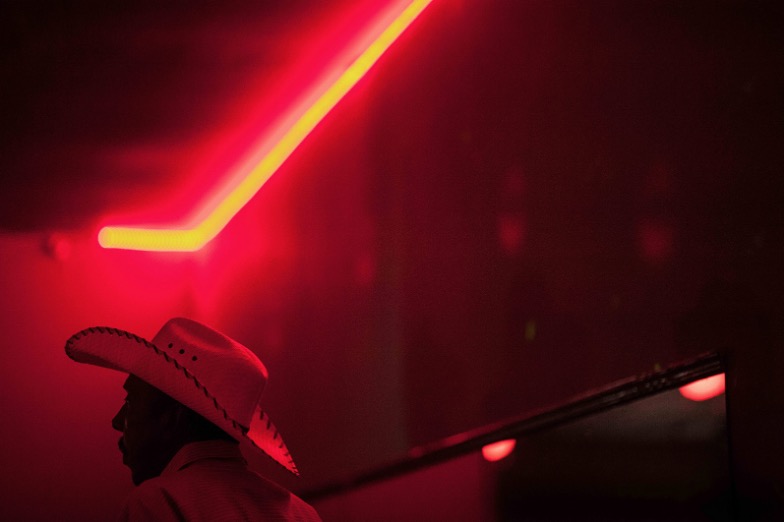 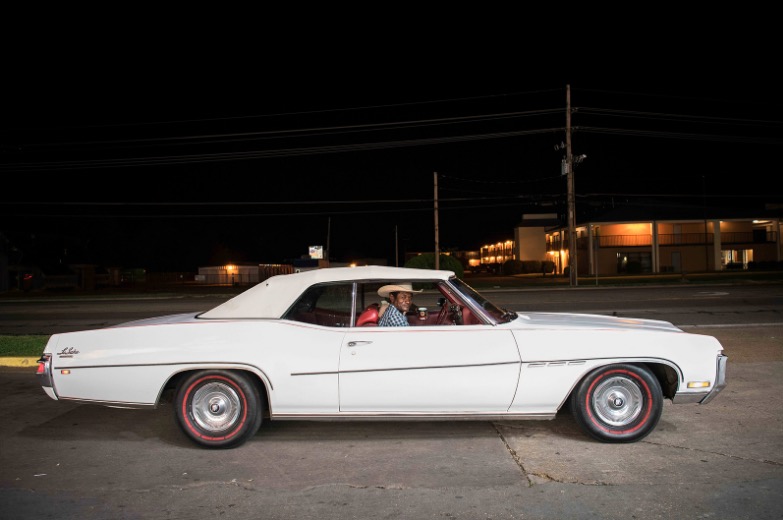 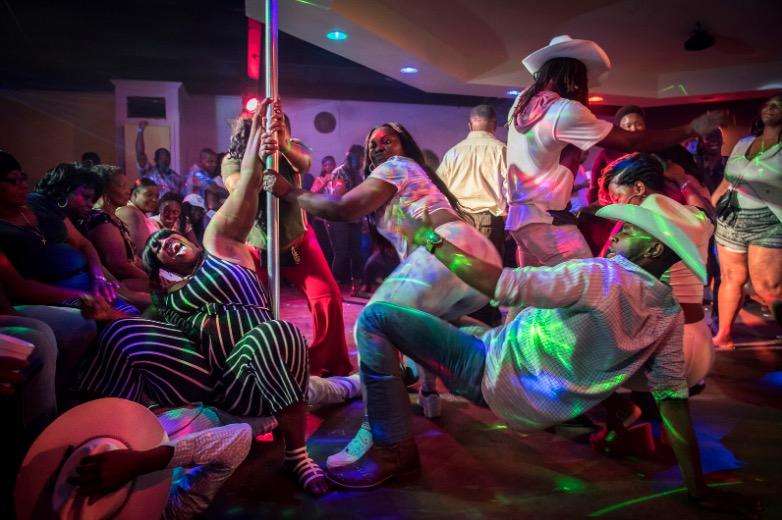 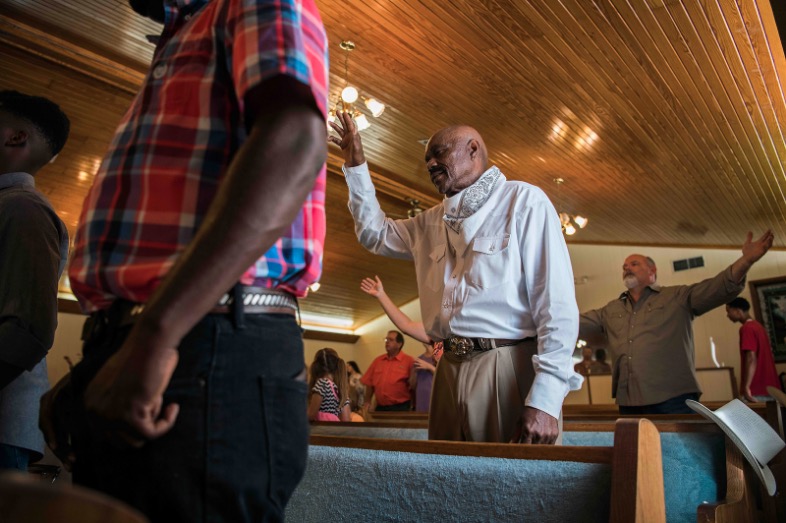 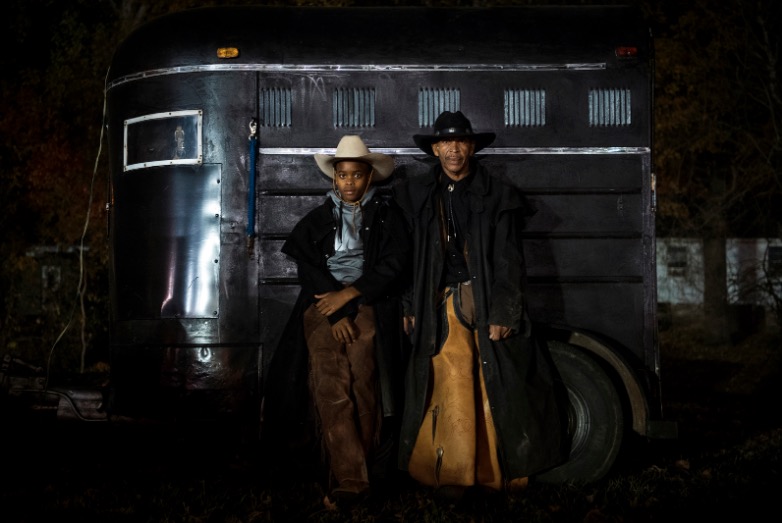 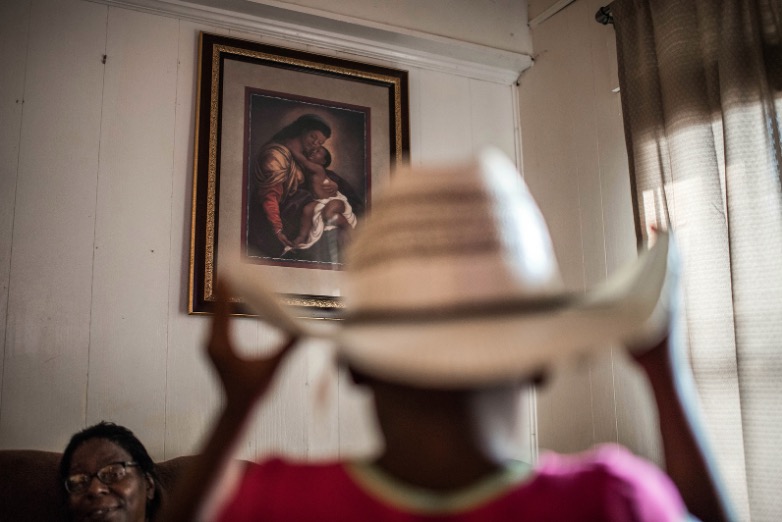 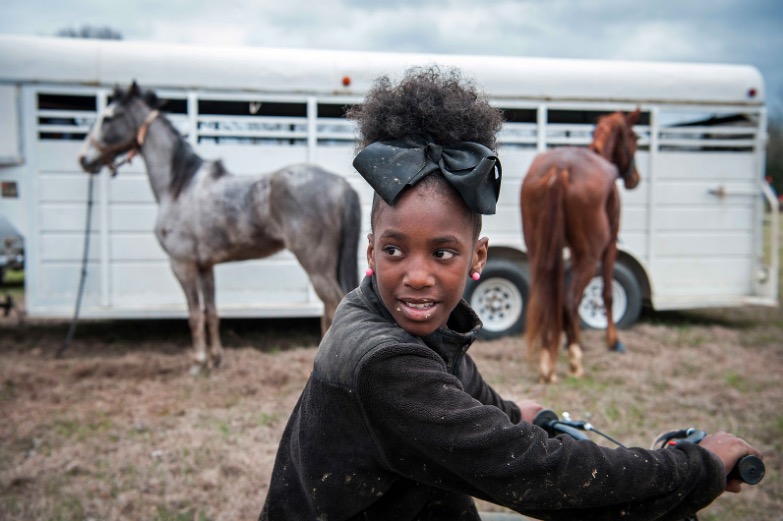 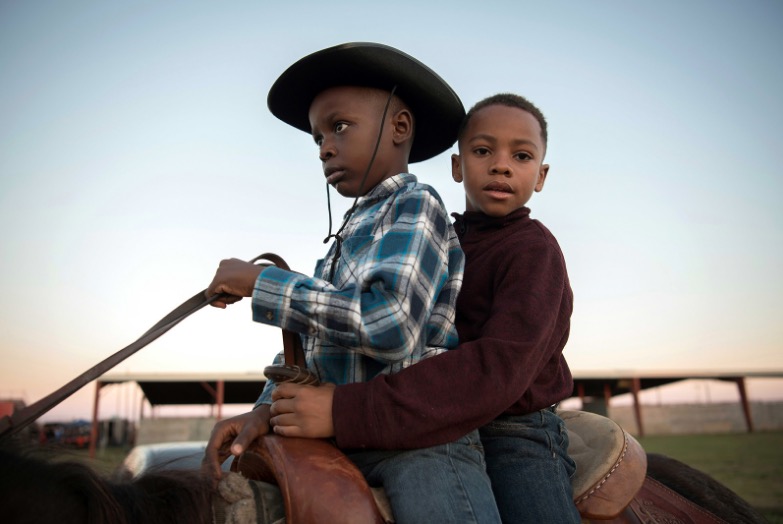 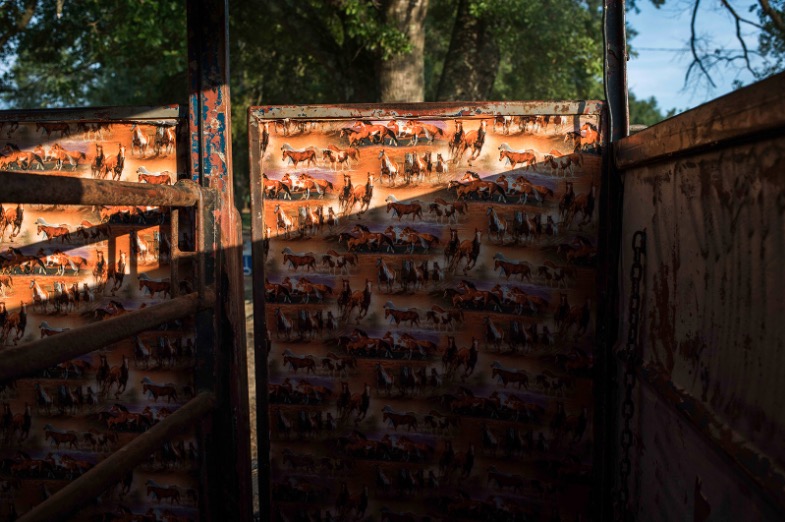 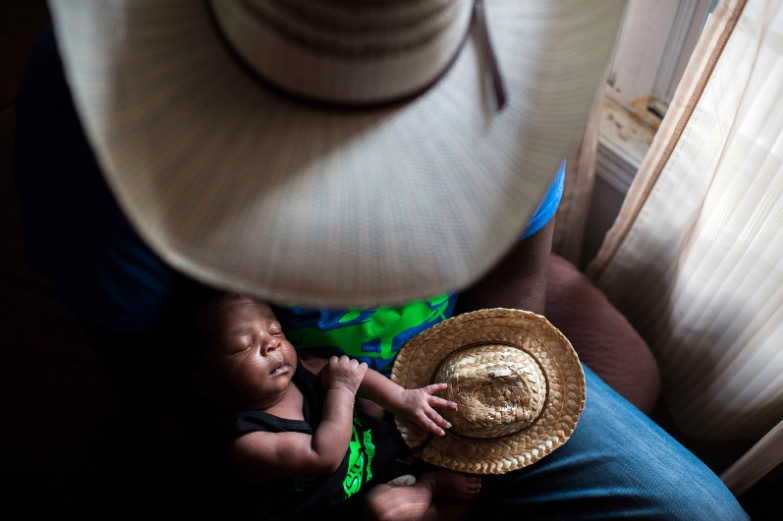 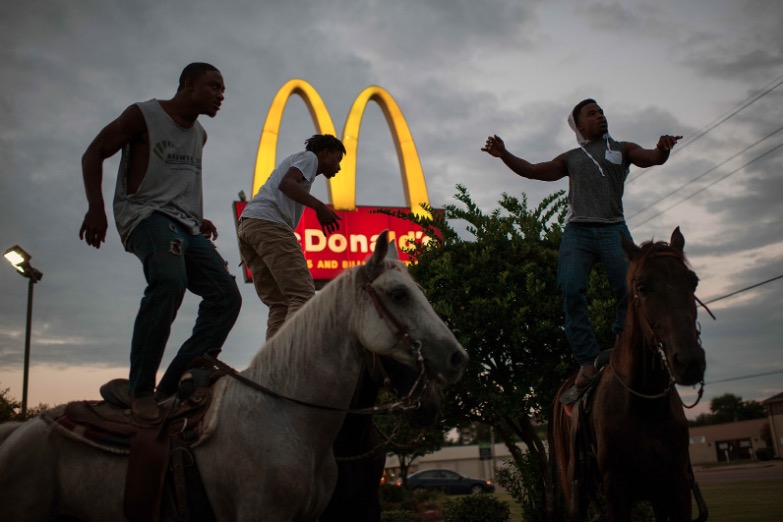 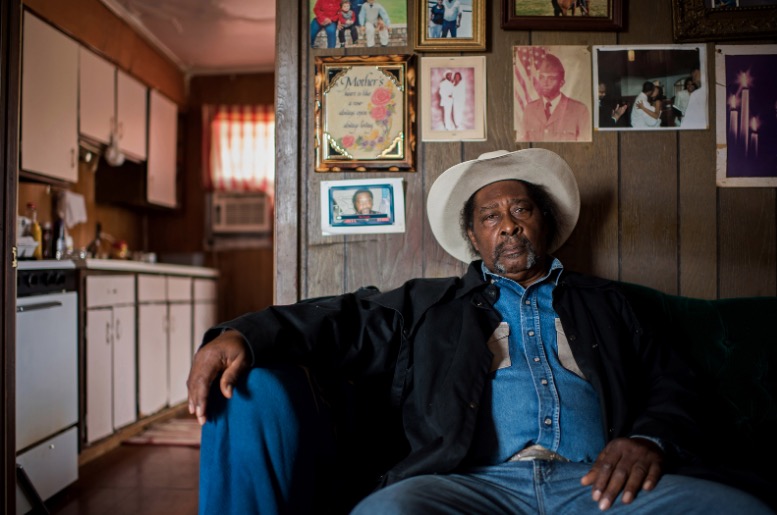 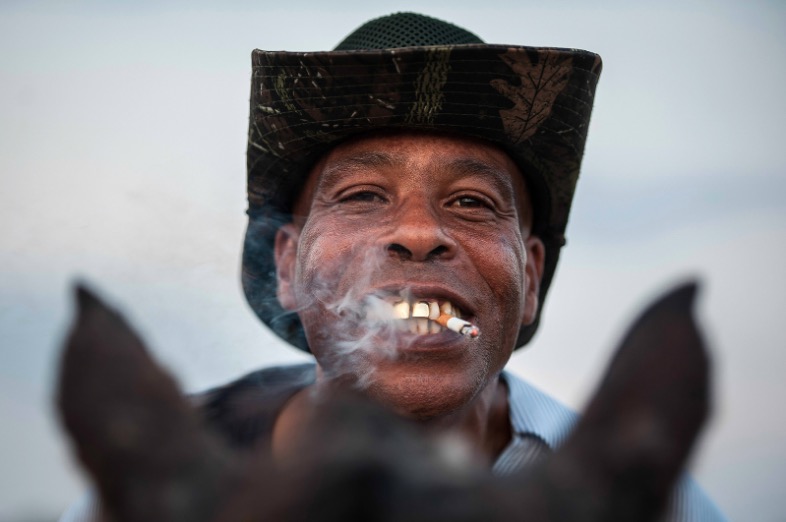 Right after the end of the American Civil War, in 1865, one in four cowboys were African American. However, this group has been drastically underrepresented in popular accounts, due to the history of slavery, which was only abolished in 1863. Photographer Rory Doyle (b.1983, United States) felt the urge to tell the world about this unknown yet fascinating tradition of reckless, vital and brave male and female black horse riders. The great value of this sub-culture of black cowboys to the Mississippi delta inspired him to create Delta Hill Riders, a project that started as a documentary series and became an antidote to racism and preconception.

It all began in January 2017, when the photographer attended a black-heritage rodeo in Greenville, Mississippi. Since then, the supportive community, excited as they wereabout Doyle’s interest to resurrect the overlooked black subculture, has been inviting himto all kind of events oriented on preserving the regional African-American culture. In his ongoing series, the photographer taps in on a renewed focus on rural America, its ongoing traditions, and its historical perspectives throughout generations.

Doyle addresses the way minorities are viewed in the current political environment by zooming in on one of them. He breaks with three (outdated) stereotypes: that cowboys should be white, they should be male, and they’re a thing of the past. Sure, these people still ride horses and wear cowboy hats like it’s the 19th century, and they purvey an almost old-fashioned sense of community. However, they have moved with the times: they also own horse trailers, drive cars and go to clubs. Cowboys are alive and well, and they can be anyone, regardless of ethnic origins or gender.

Rory Doyle is the winner of the GUP Editorial Award at Belfast Photo Festival 2019. He also takes over the GUP Instagram between May 6 and 11.