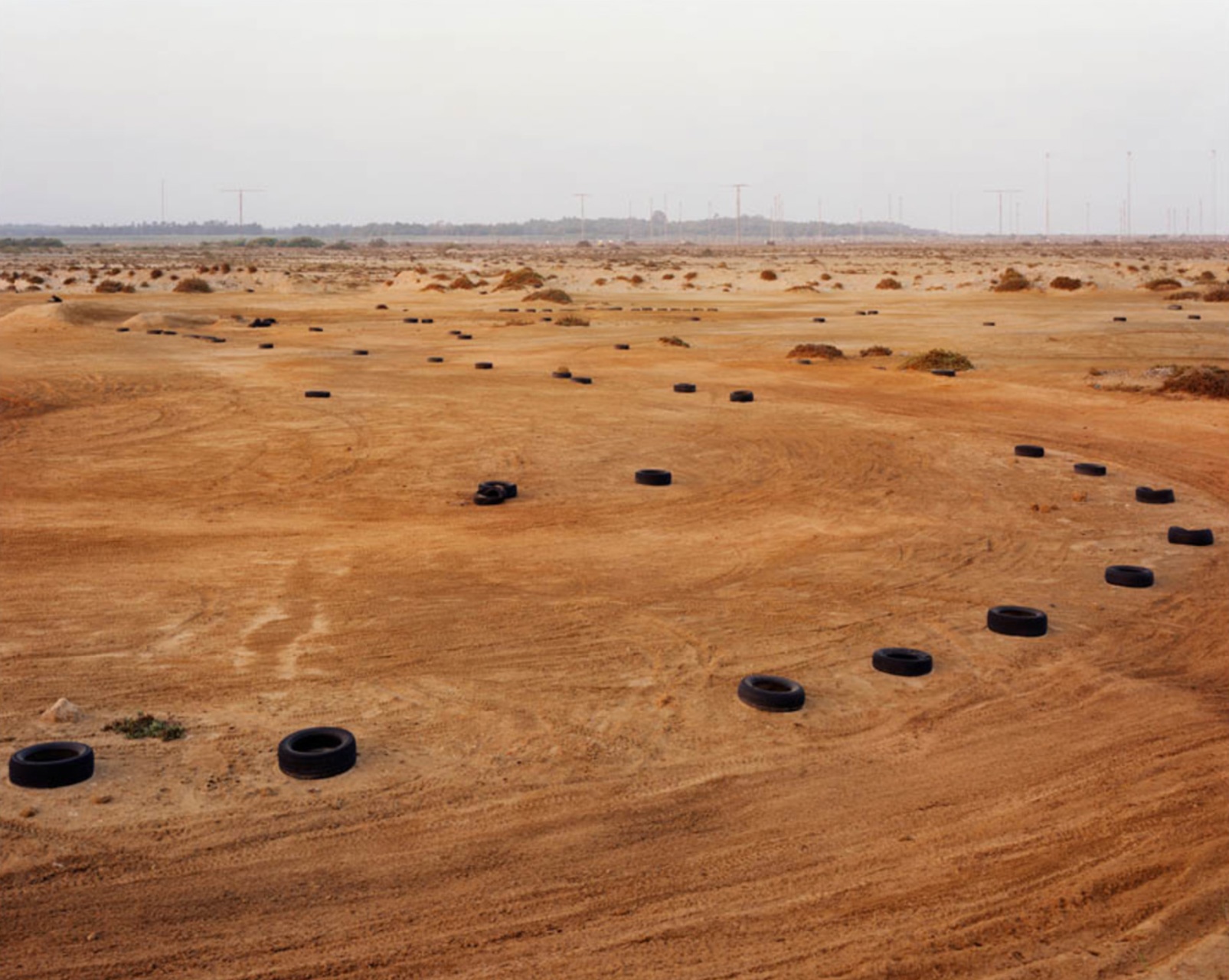 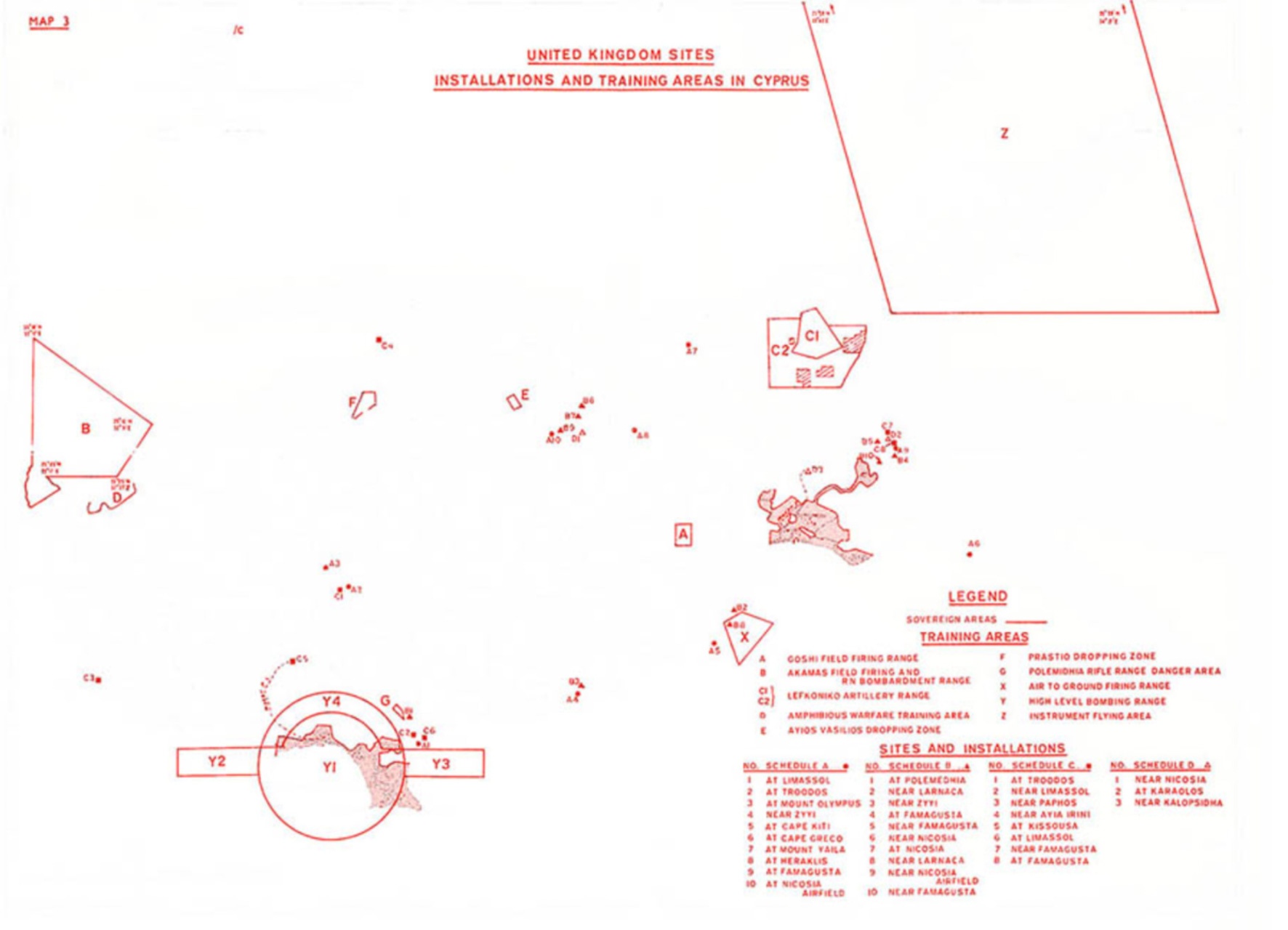 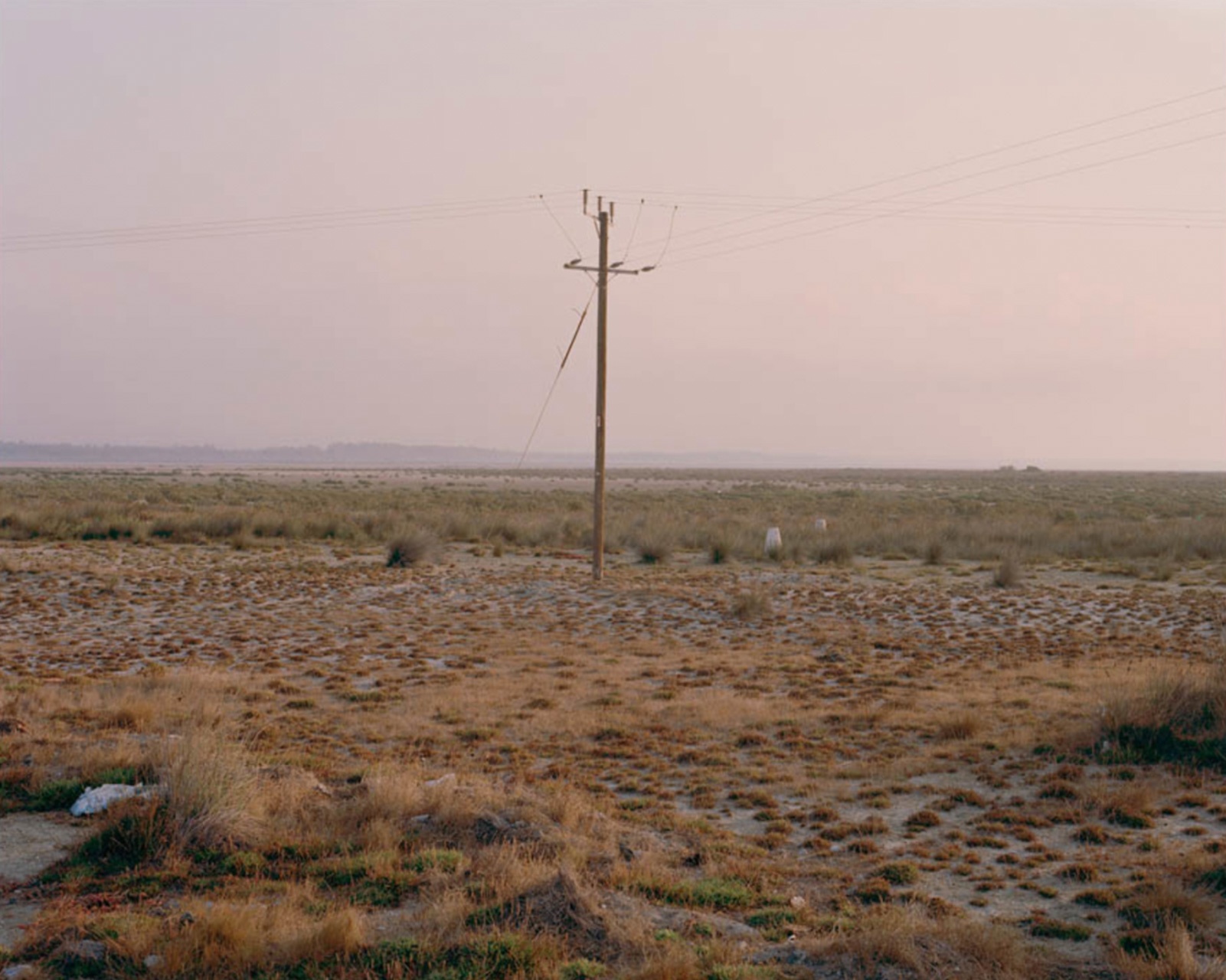 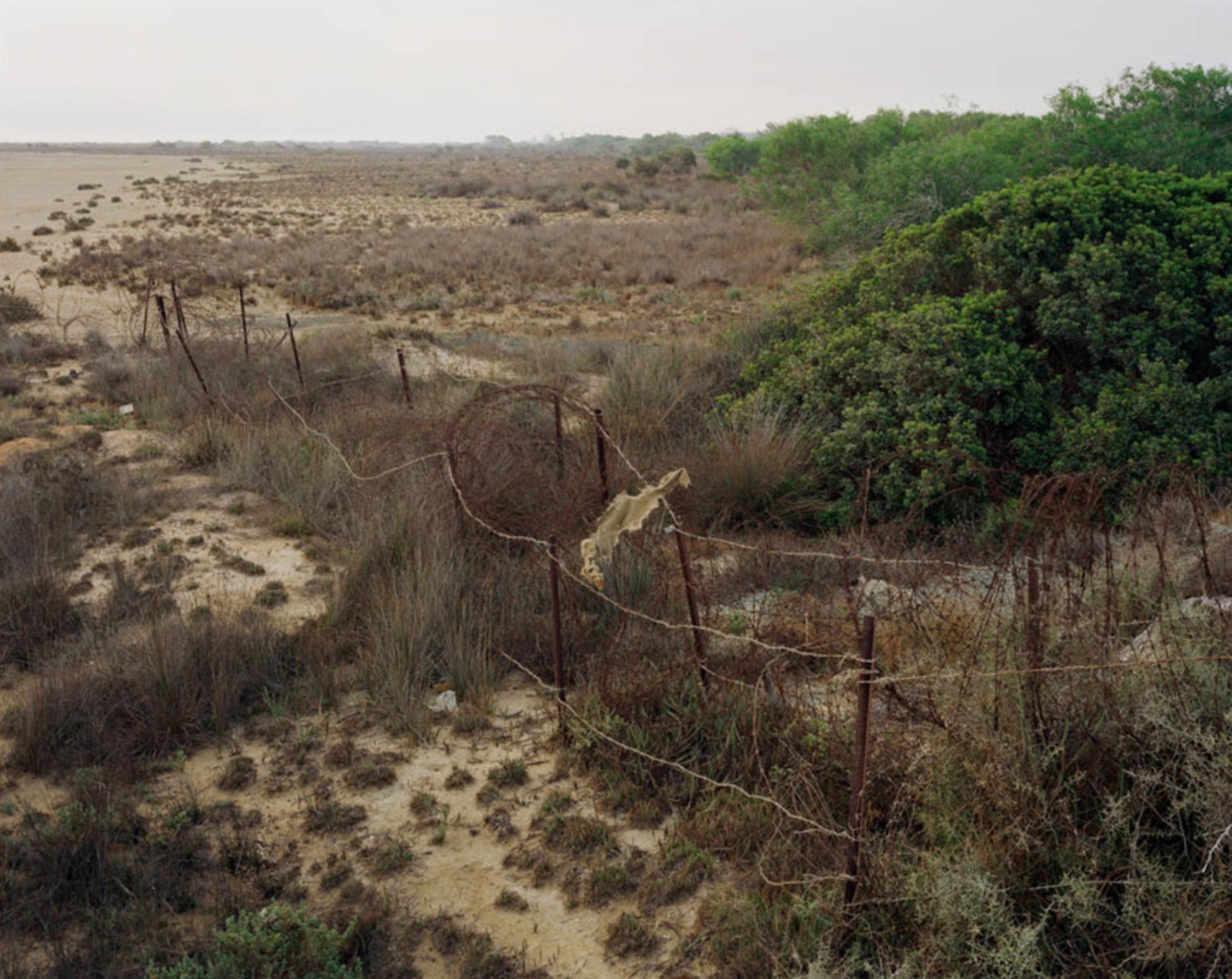 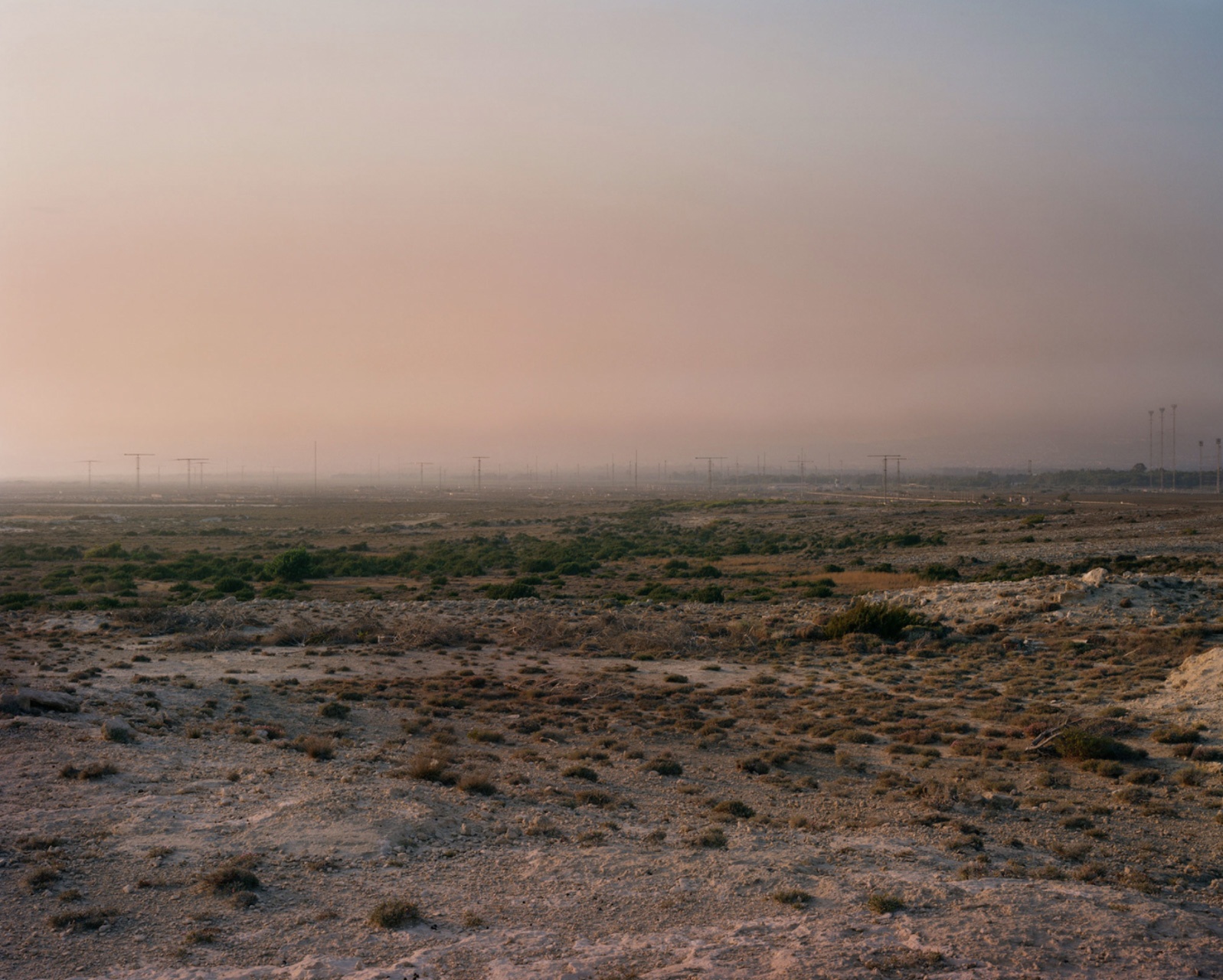 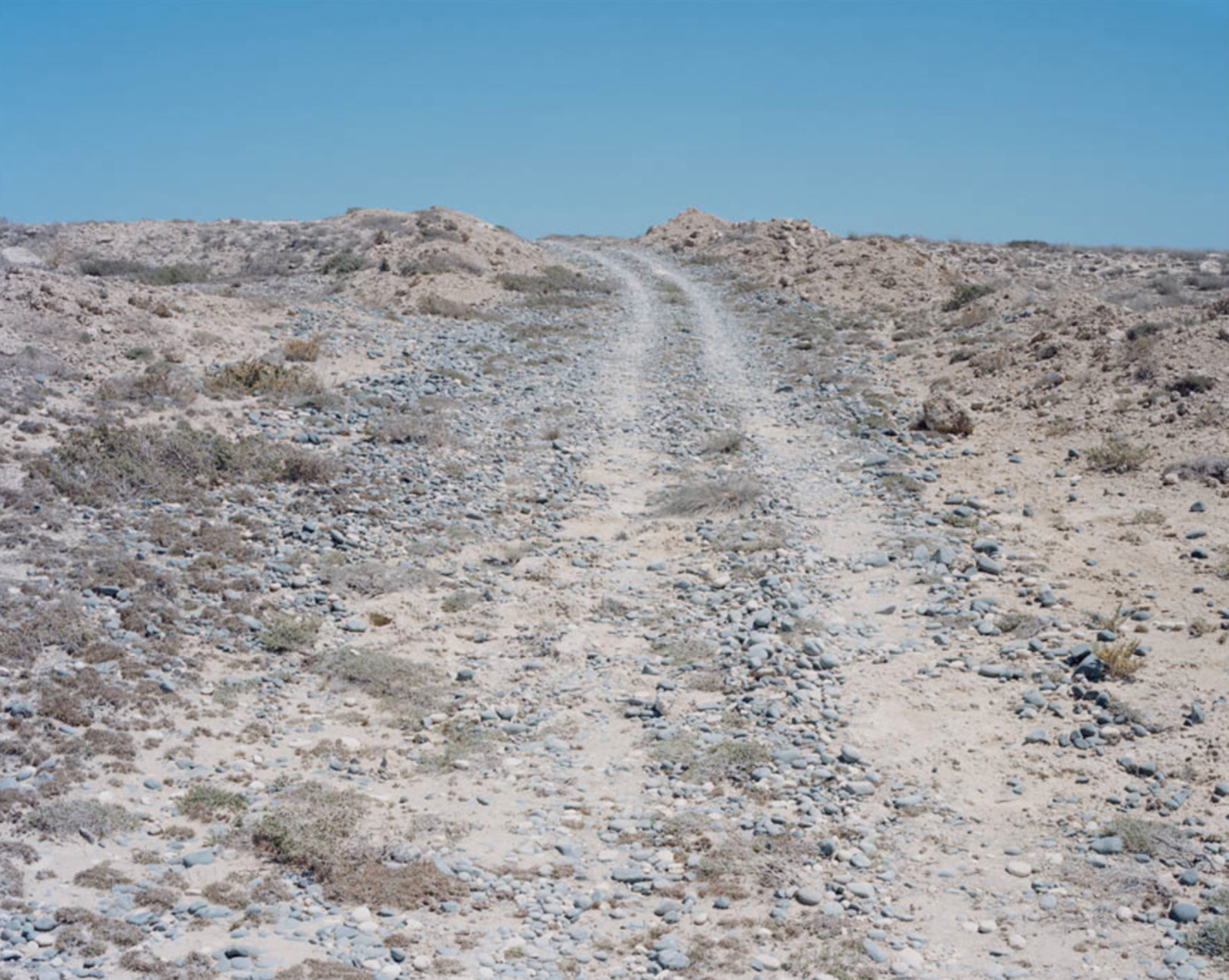 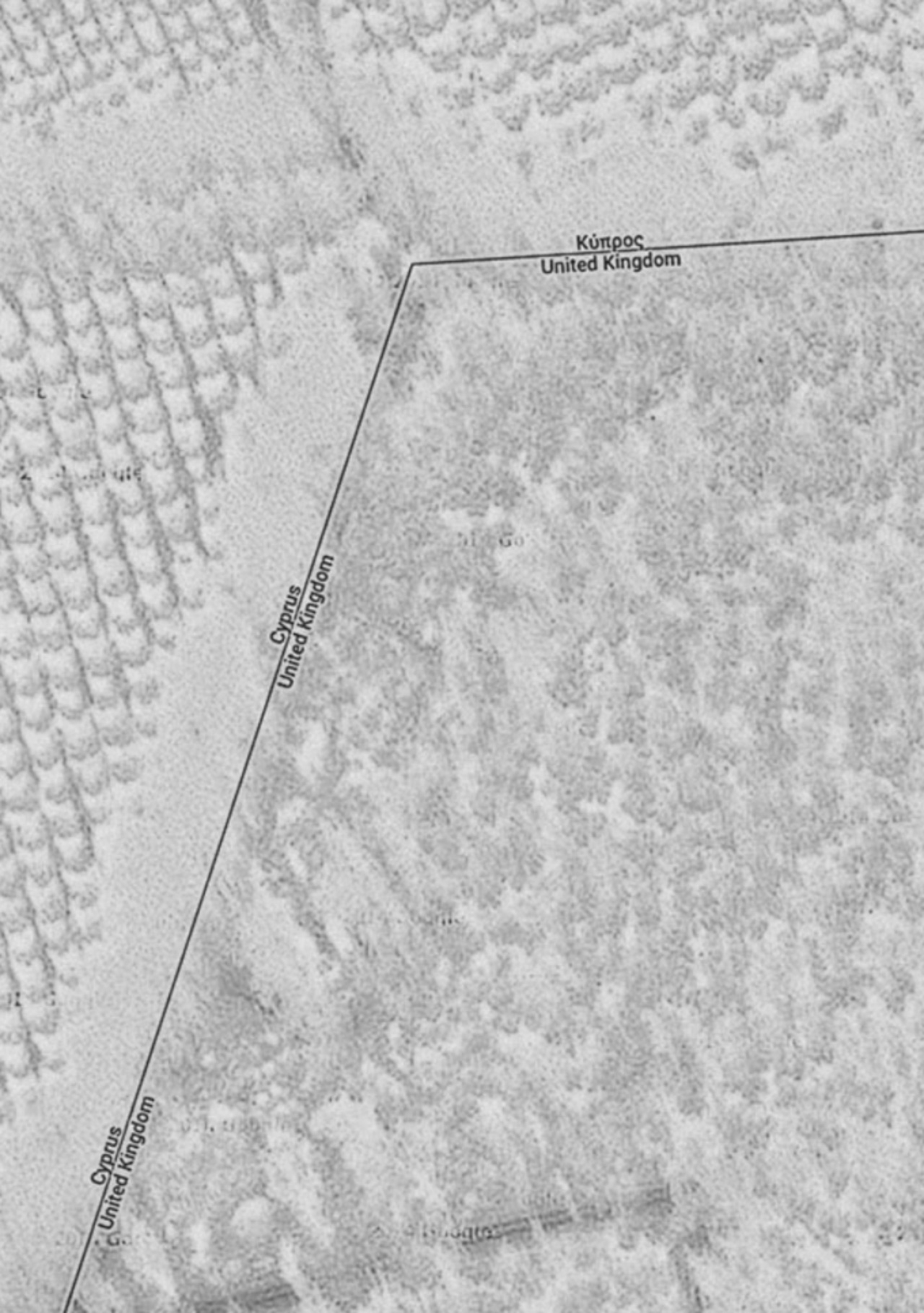 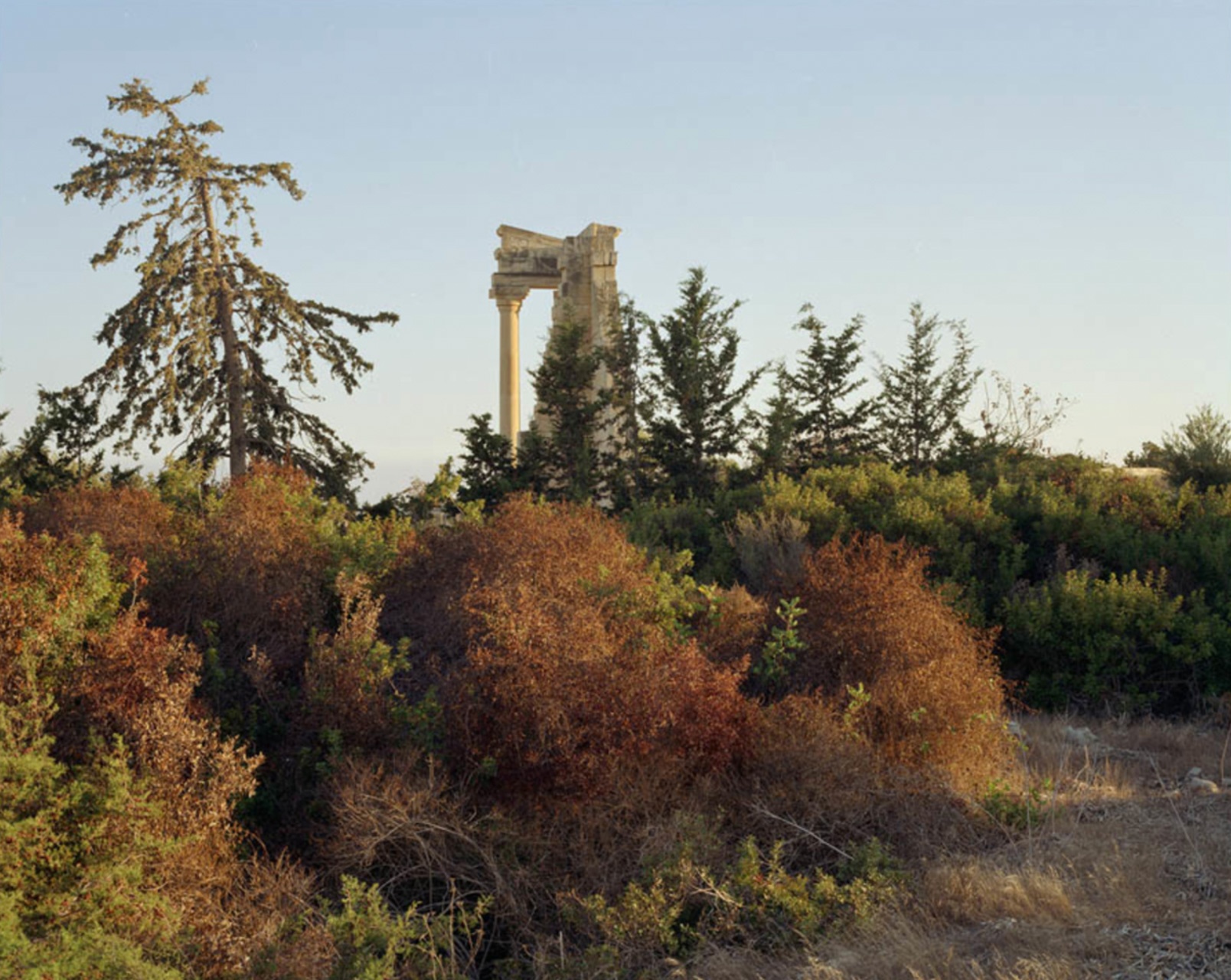 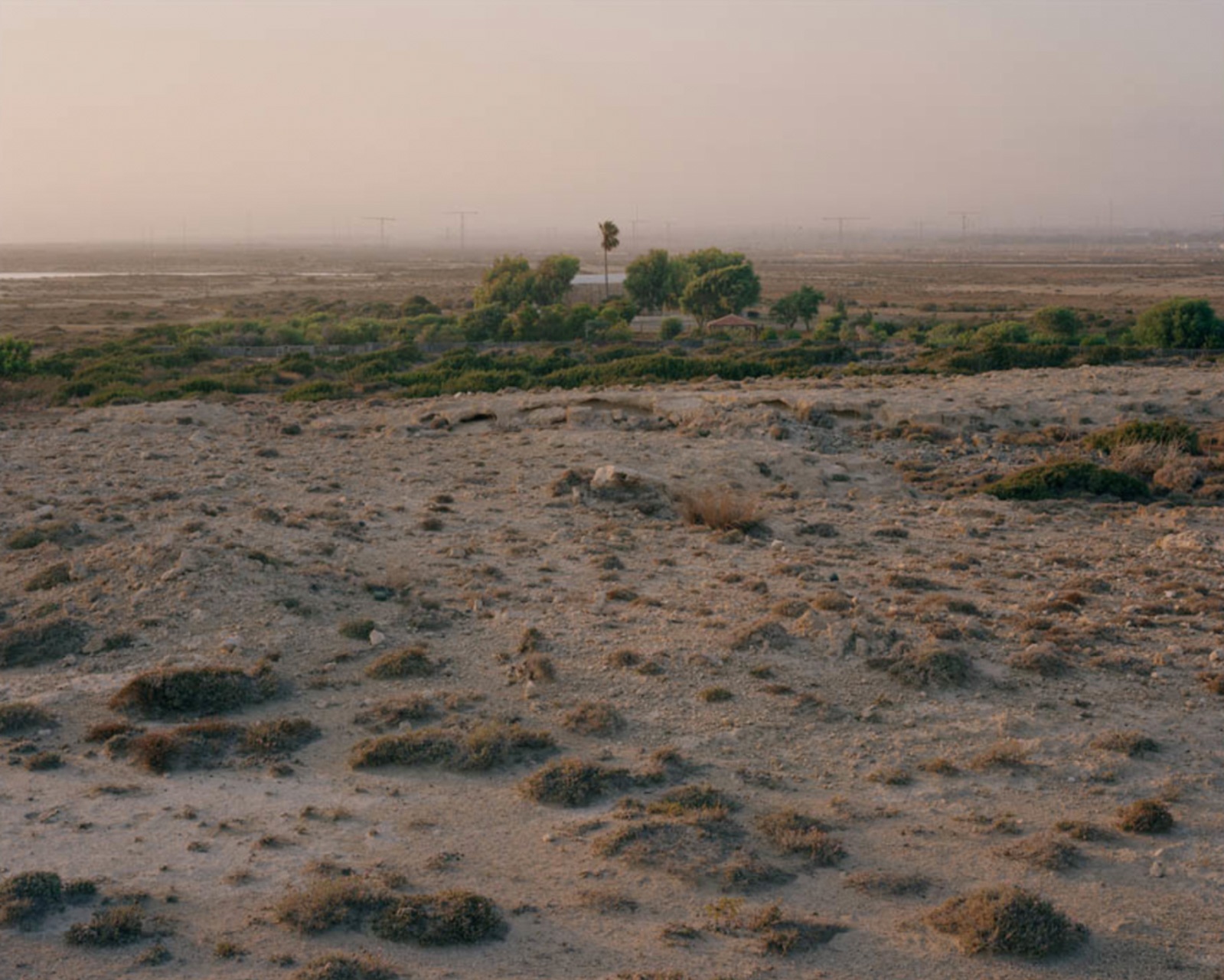 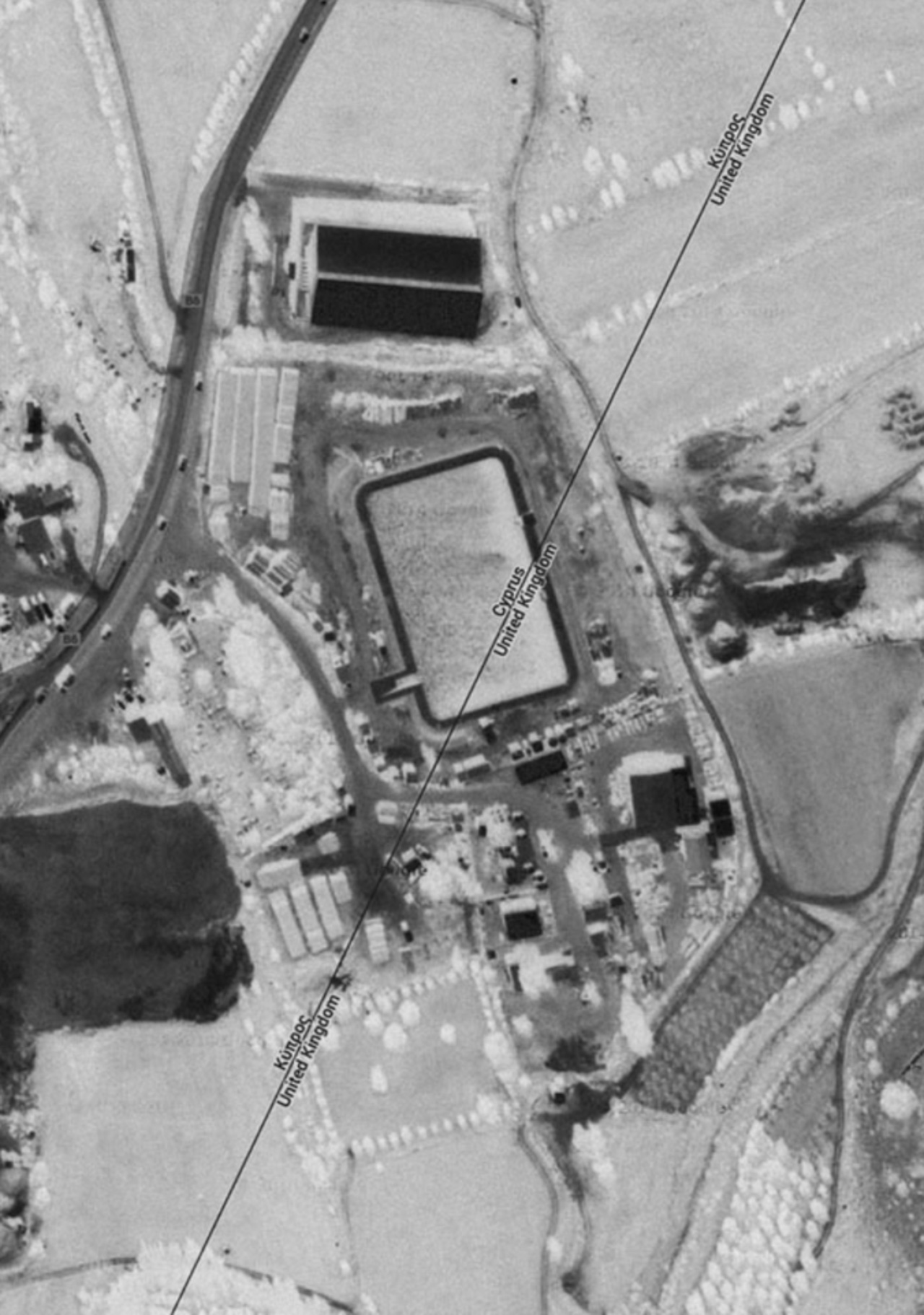 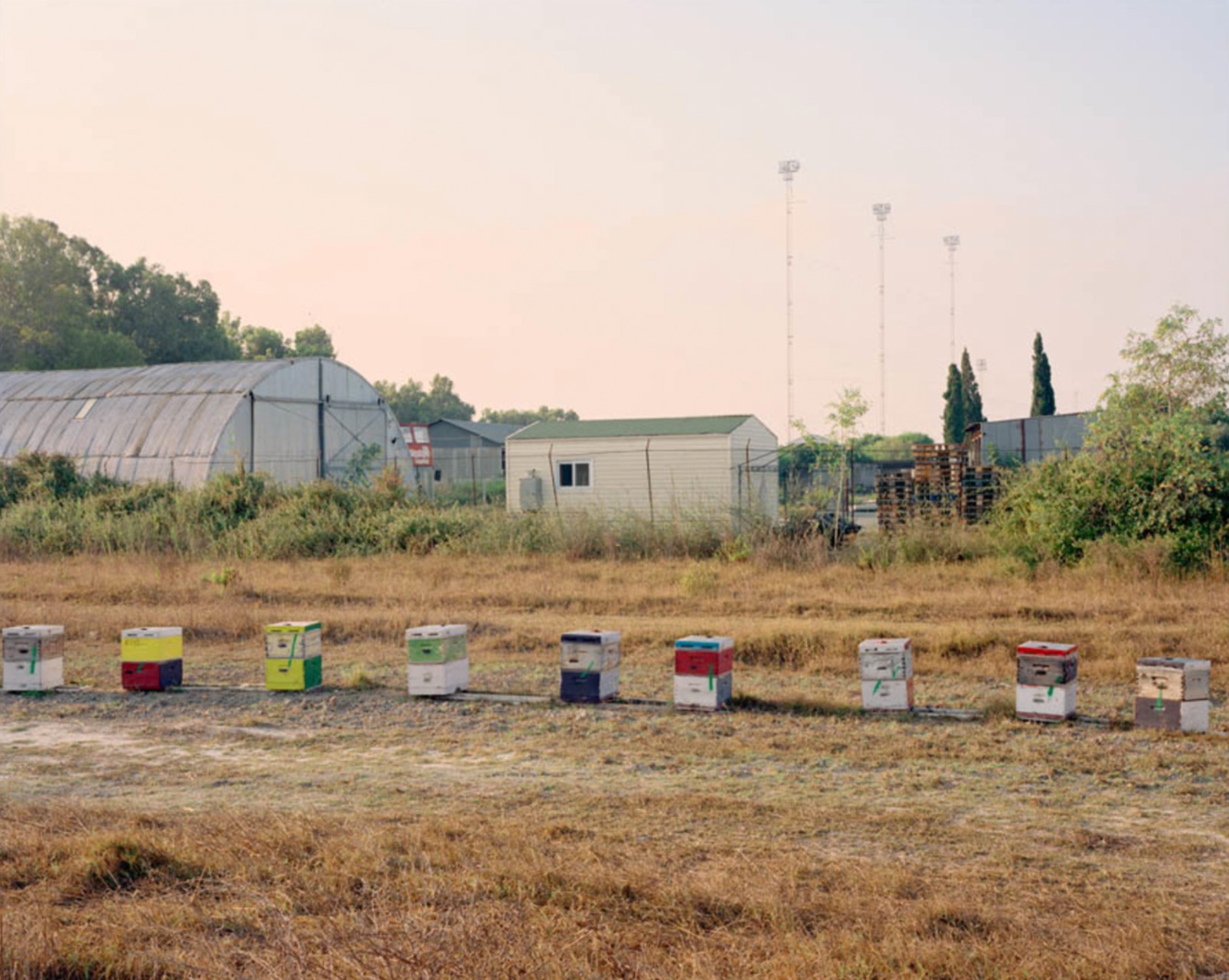 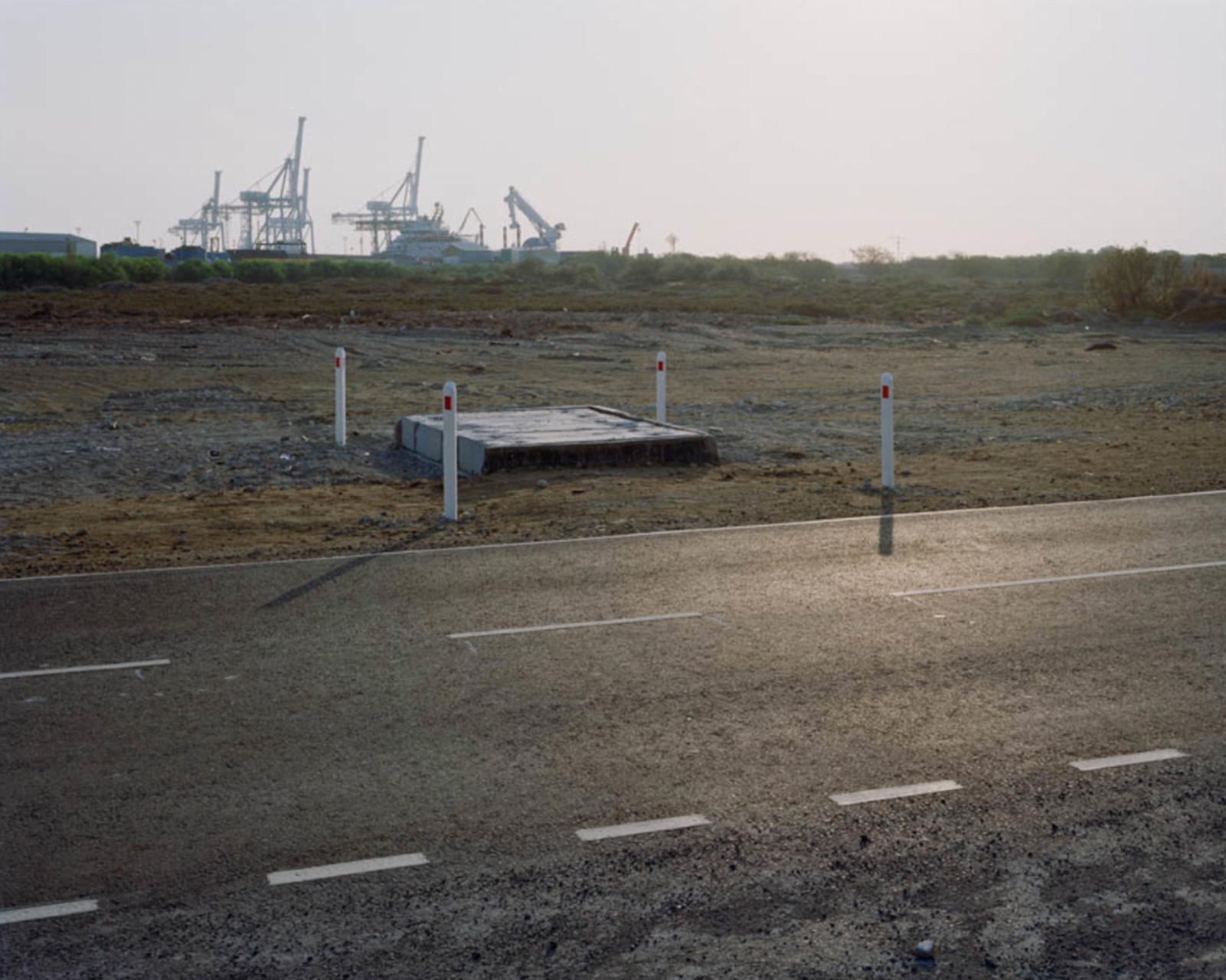 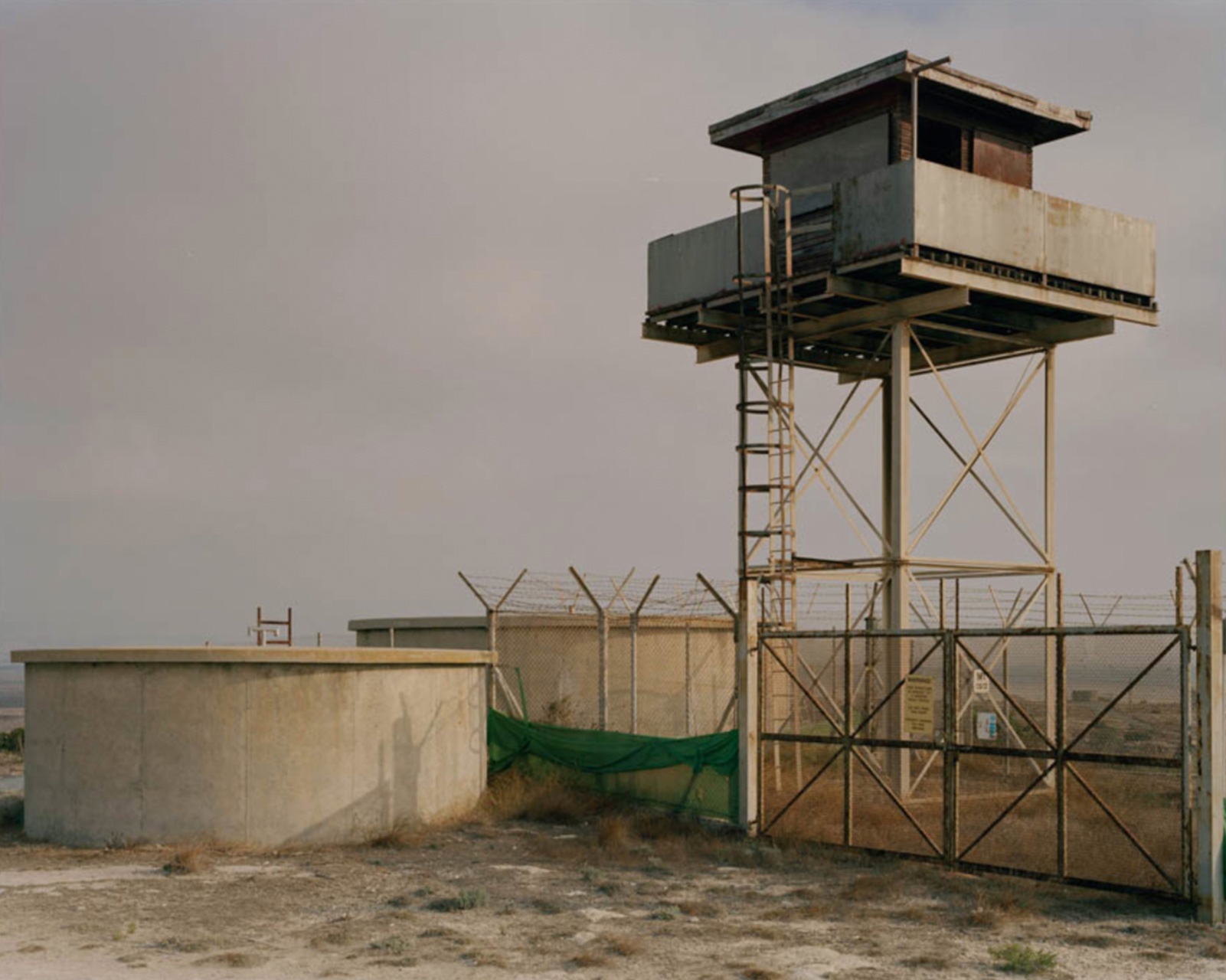 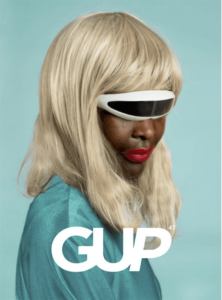 The Sovereign Base Area of Akrotiri in Cyprus is one of the two British Sovereign Territories created in 1960. It is autonomous and has as its head of state the British Monarch. But, there are no border barriers, no customs offices. Daily life for civilians carries on along the peninsula, right next to and inside of the border. Nikolas Ventourakis (1981, Greece) explains: “It is hard to tell if you have crossed into UK land.”

Using modern technology like GPS-enabled mobile phones and Google Maps makes the discernment more apparent – and absurd. Making trips along the border over the last few years, using Maps as his guide, London-based Ventourakis illustrates with sublime ennui the arbitrary illusion that makes the division. Pointing in particular to the significance with which people and nations defend borders and argue against immigration, he illustrates through his images the invisible.

Defining Lines was a runner-up in the Bar Tur Photobook Award.