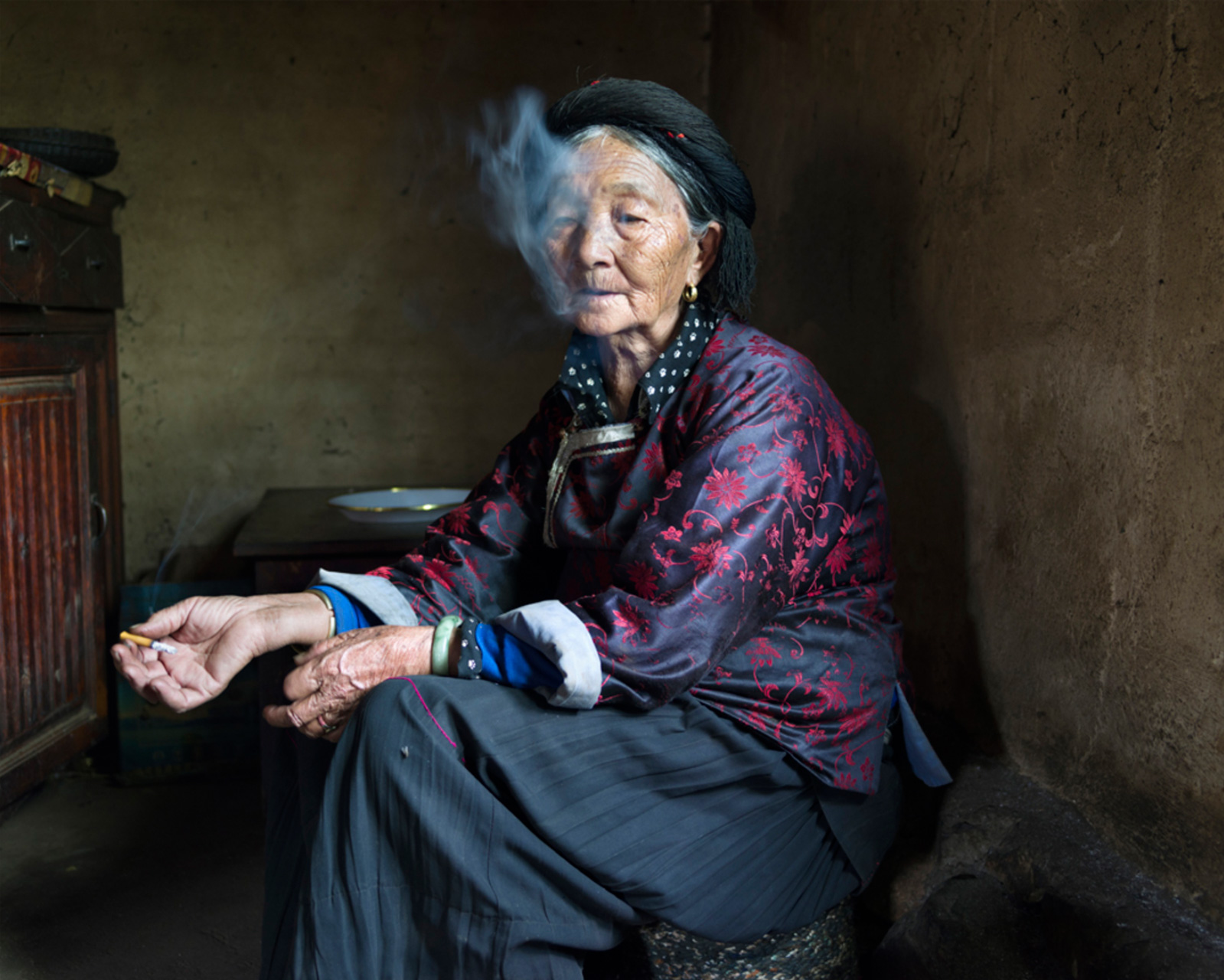 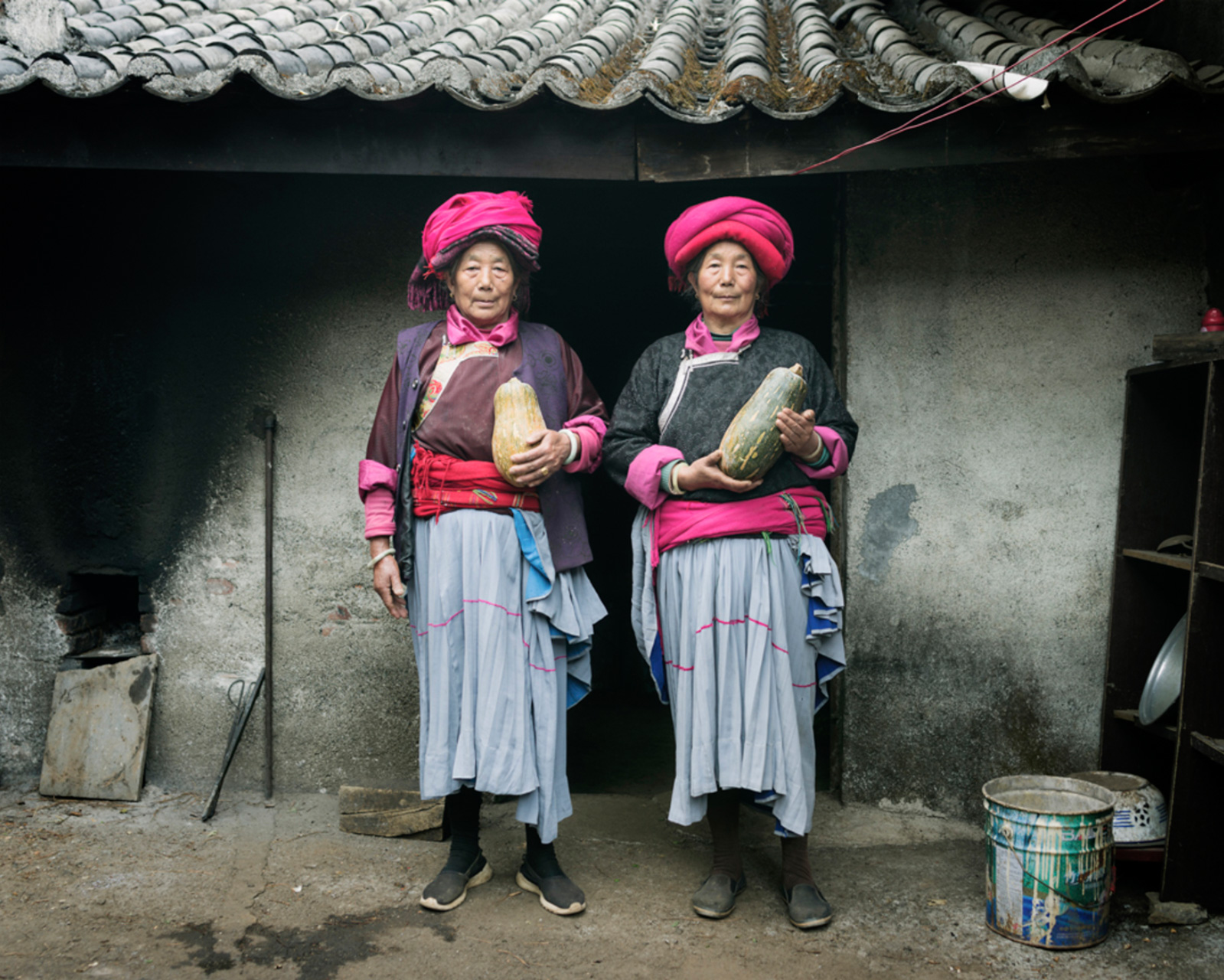 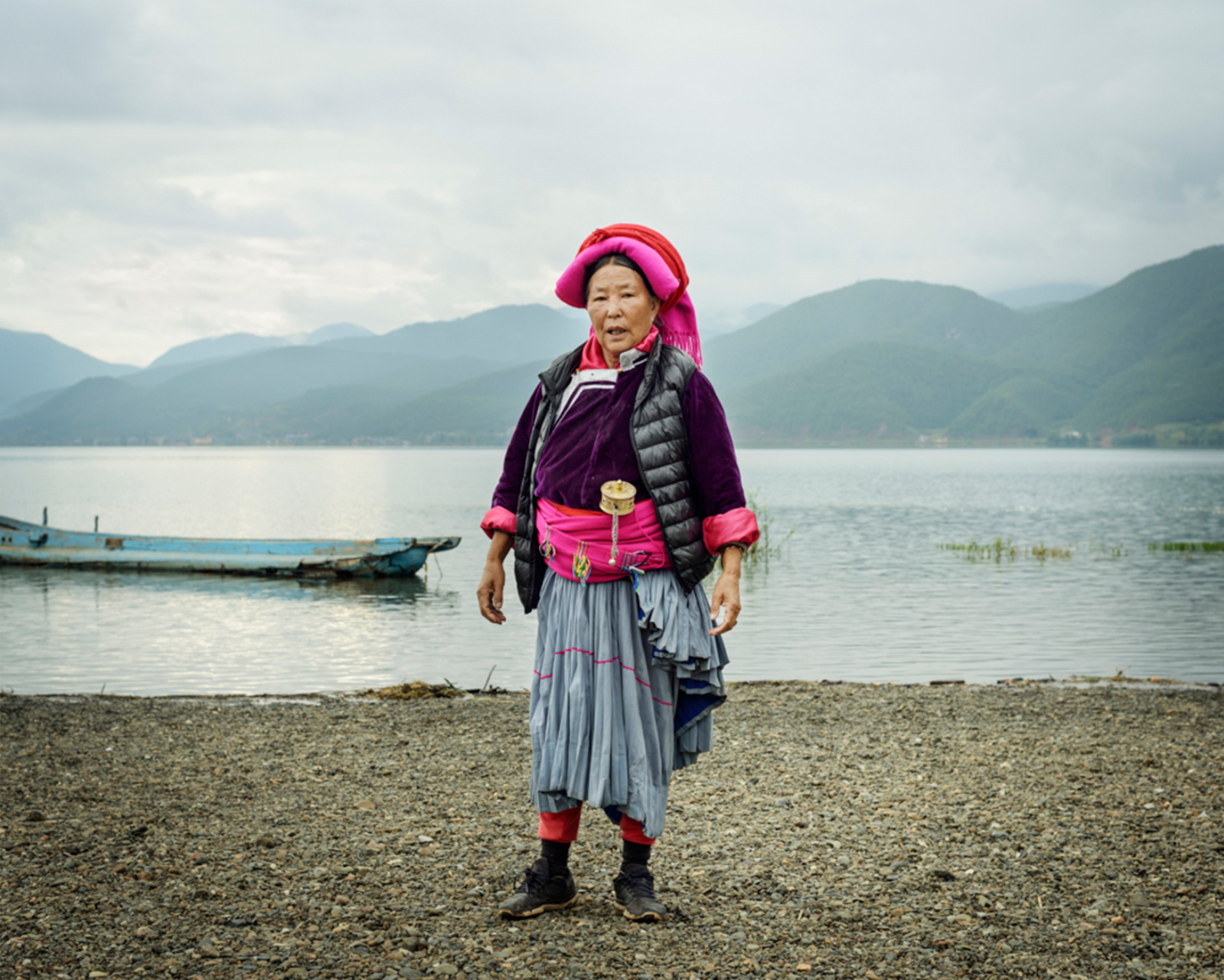 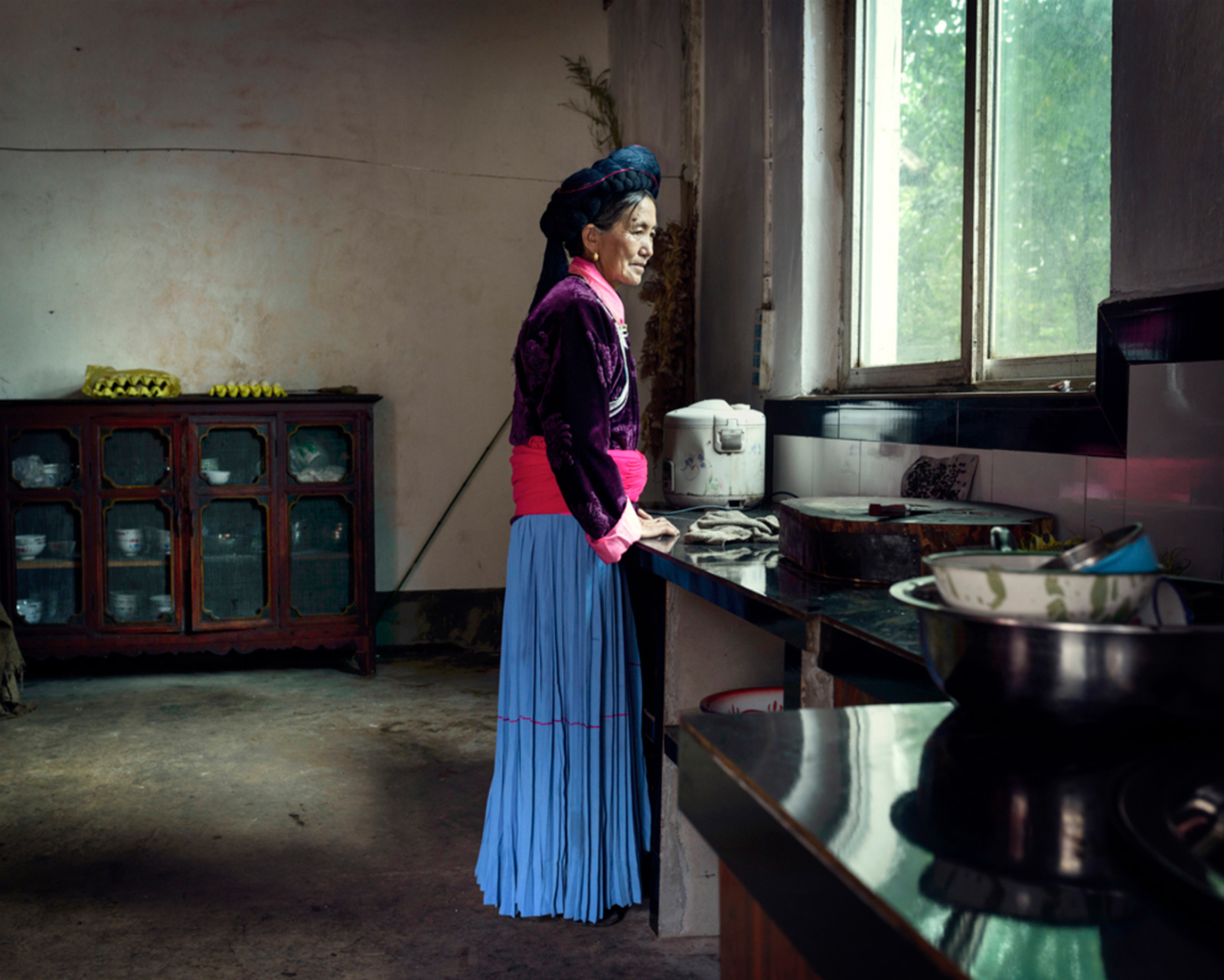 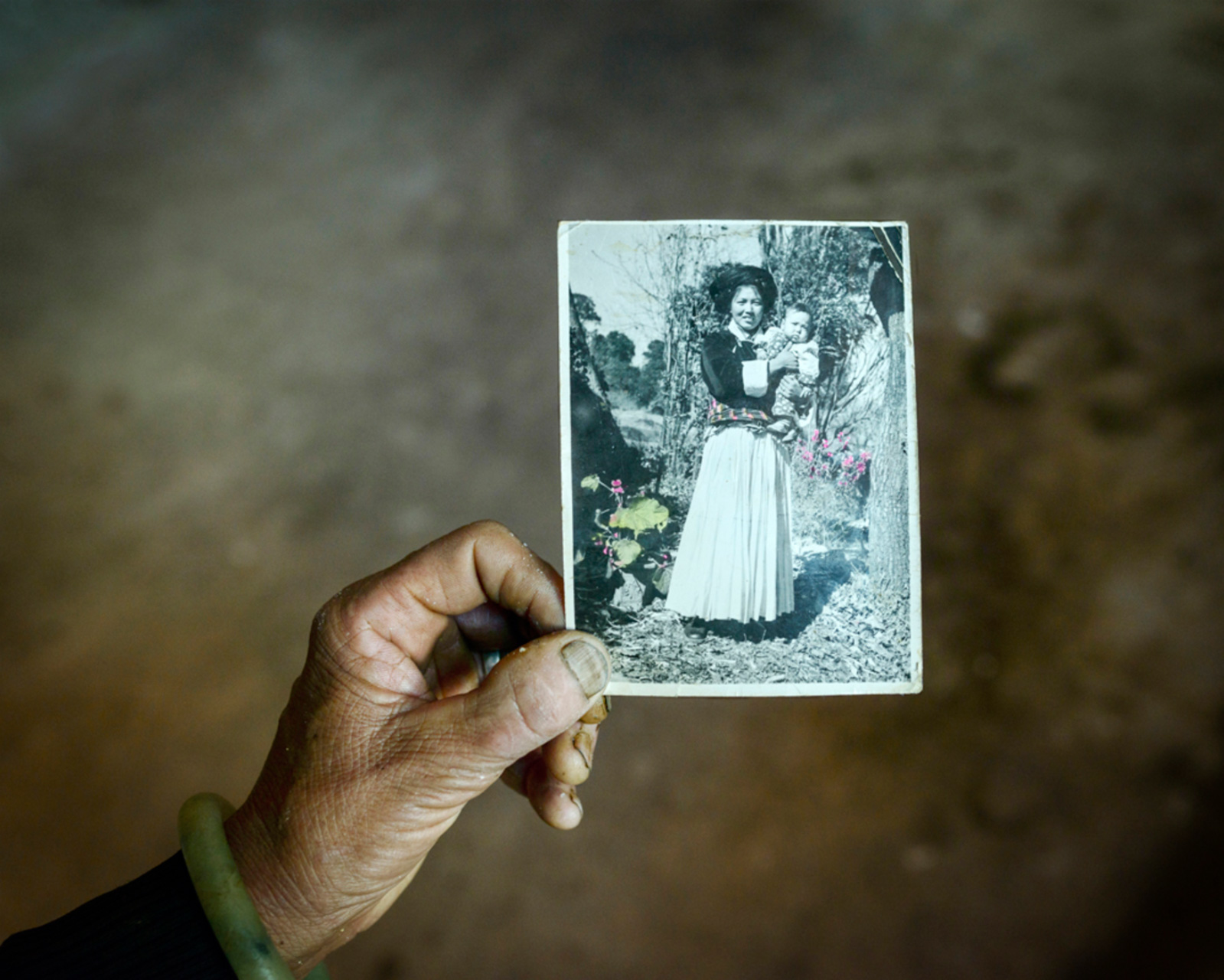 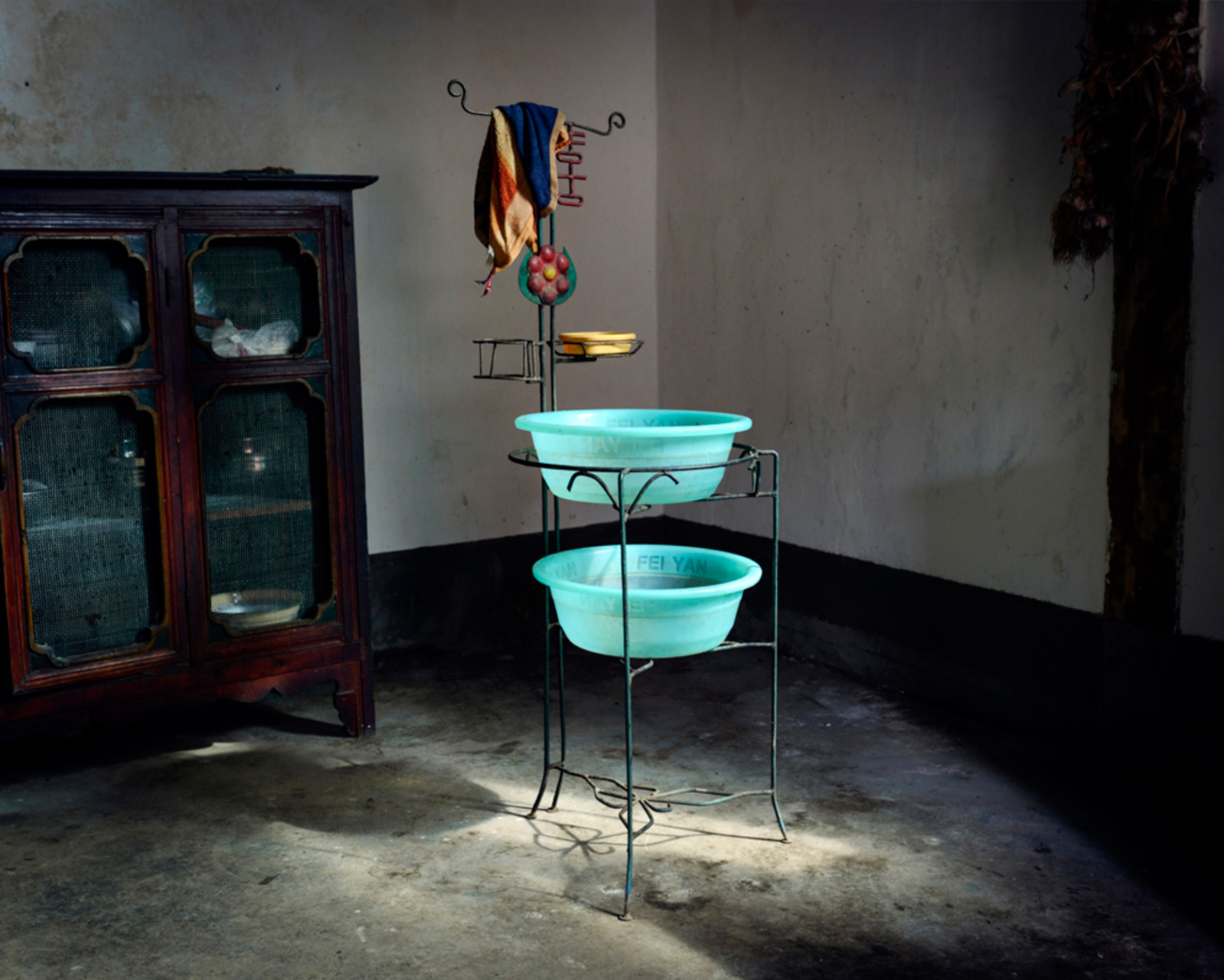 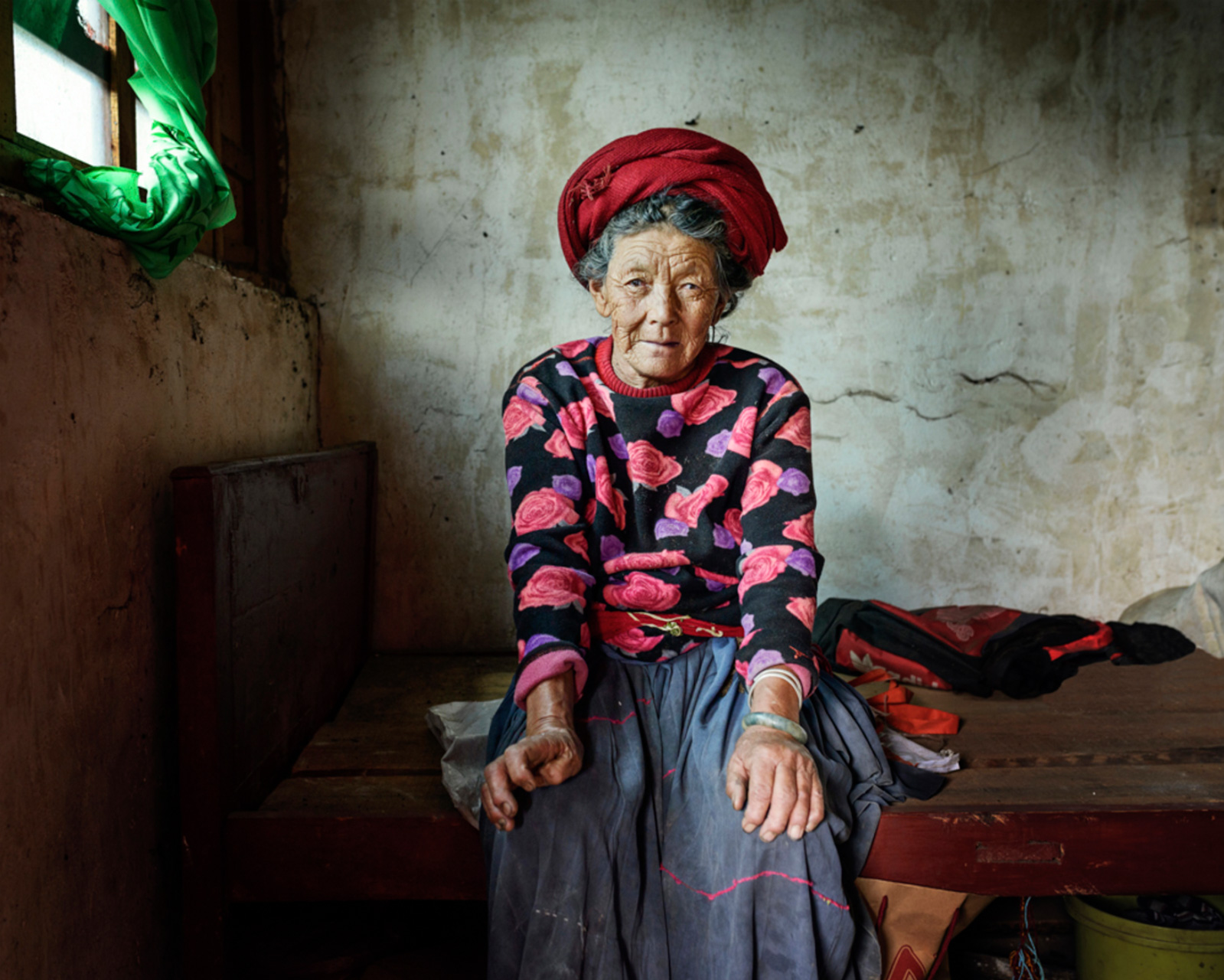 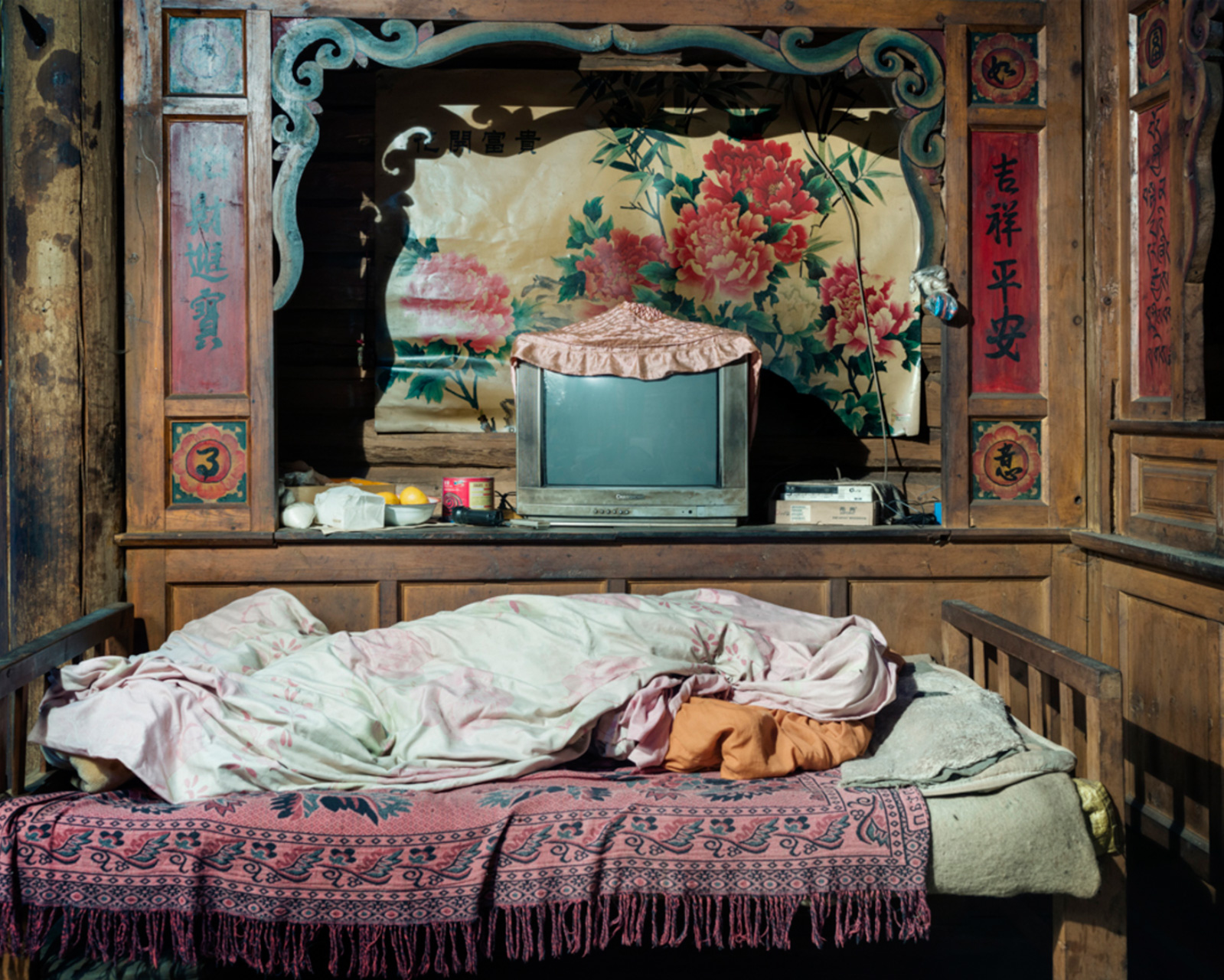 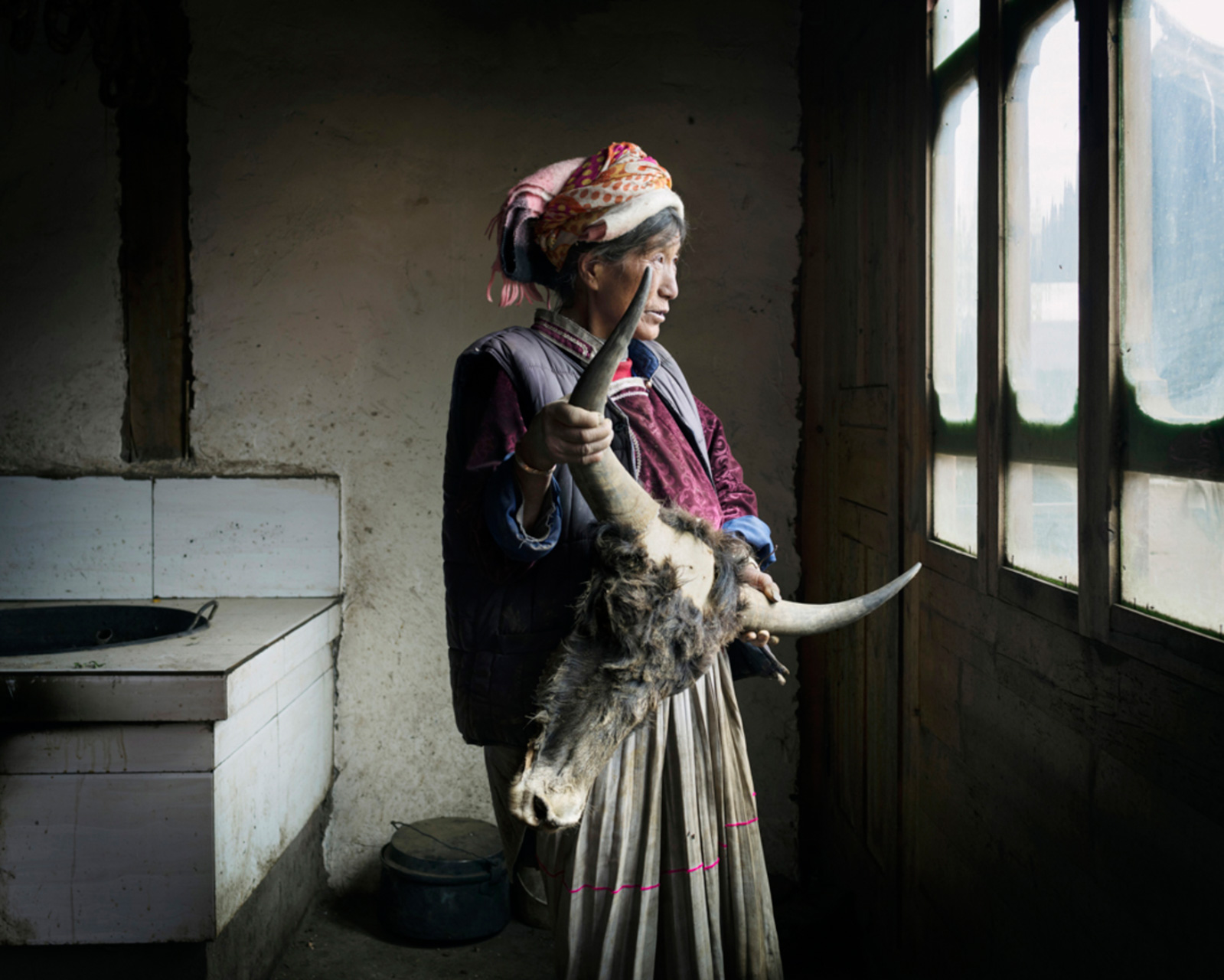 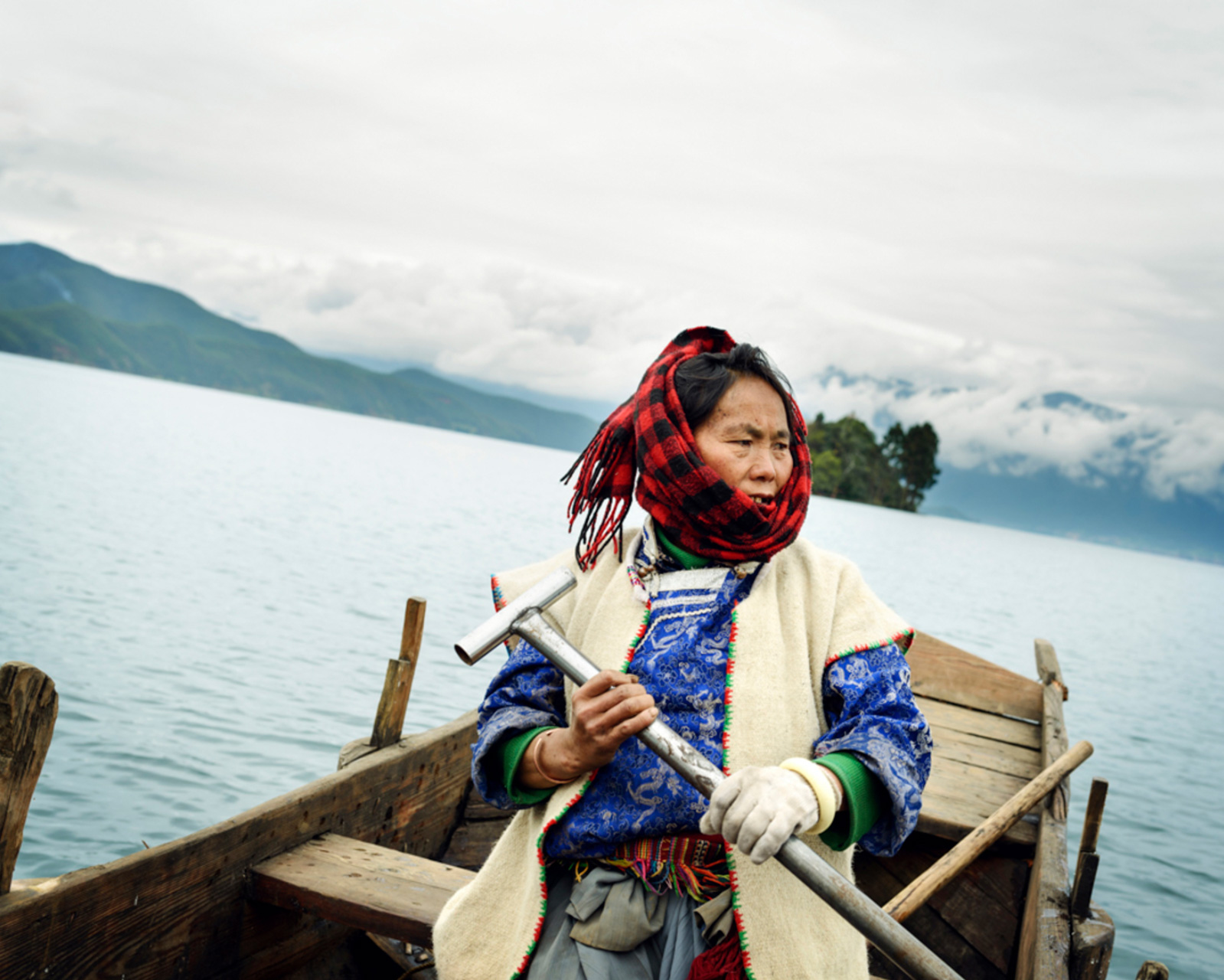 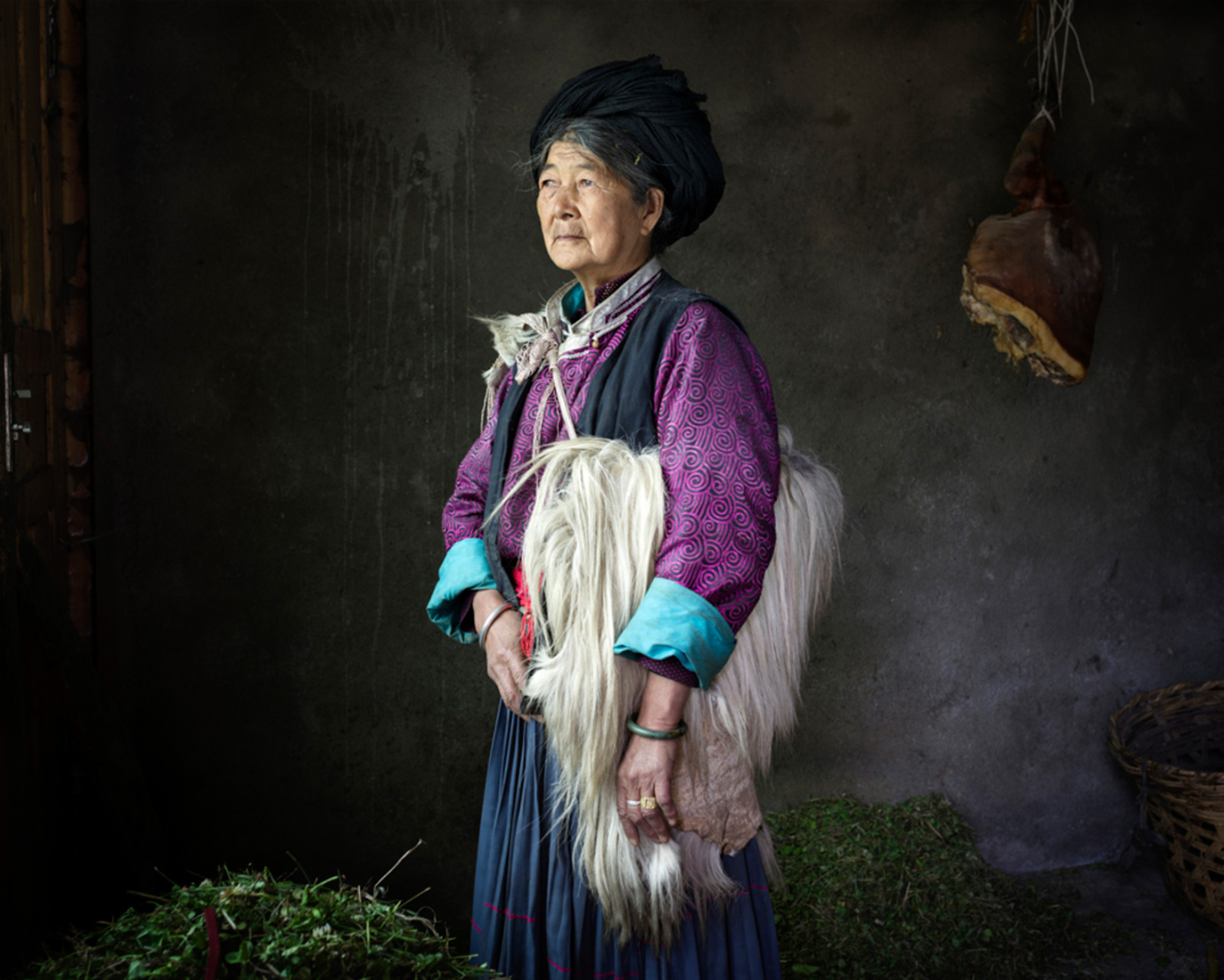 The Mosuo, often referred to as Dabu, are a Chinese ethnic minority of around 40,000 people that enjoyed hundreds of years of relative stability in a complex matriarchal structure that values female power and decision-making. The Berlin-based photographer Karolin Klüppel (b. 1985) photographs these older women who are proud mothers and heads of the families and tribes.

Klüppel captures life around Lugu Lake – a place situated high up in the Himalayas between Sichuan and Yunnan provinces that is somewhat closed off from outside influences, and thus, the community here preserves its traditions. Here, the area is known for the Mosuo, the ‘Kingdom of Women’. Dressed in cotton skirts and red woven headdresses, the women in the images convey a real sense of pride as Klüppel captures the quiet and dignified rhythms of their daily lives.