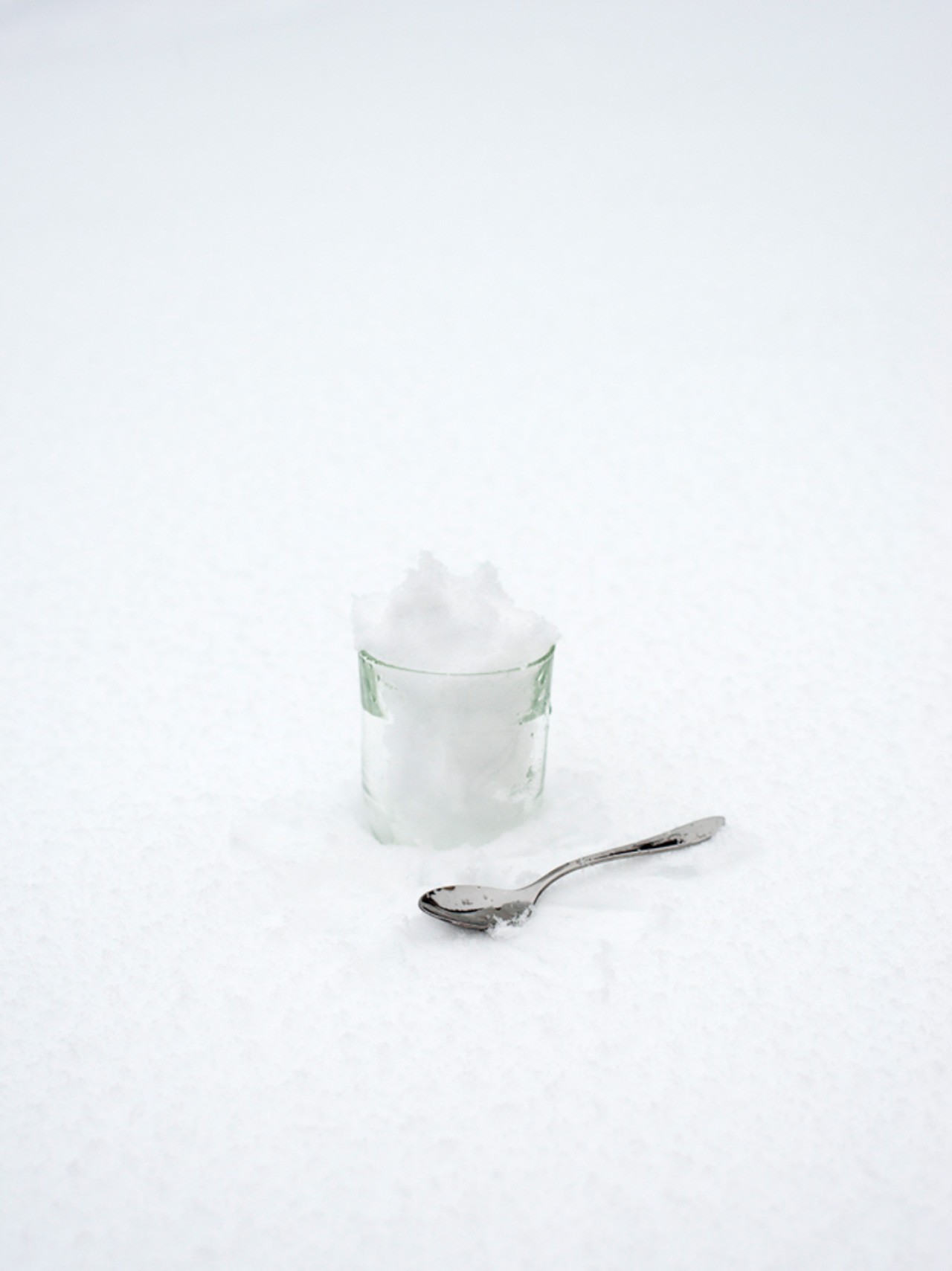 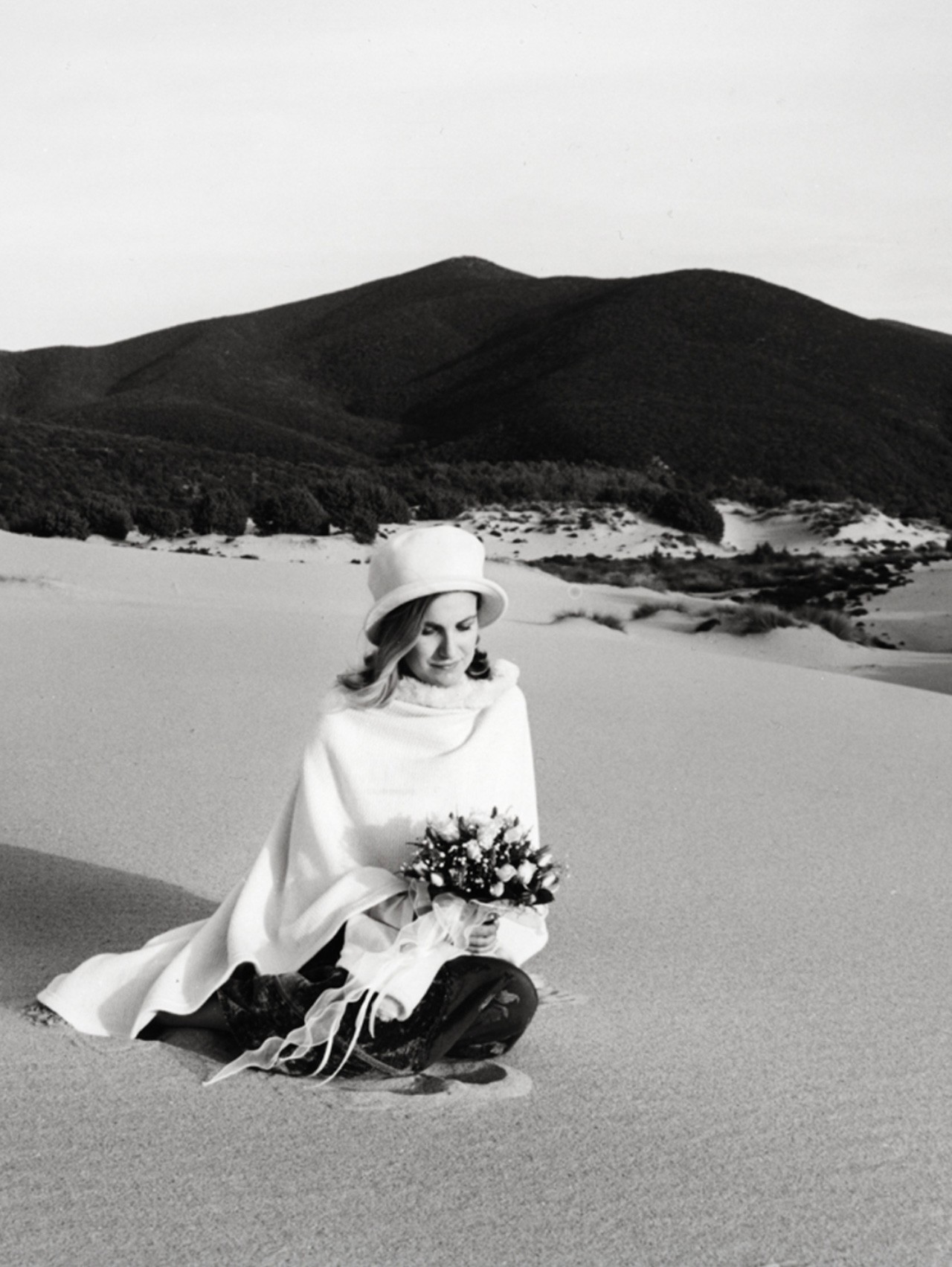 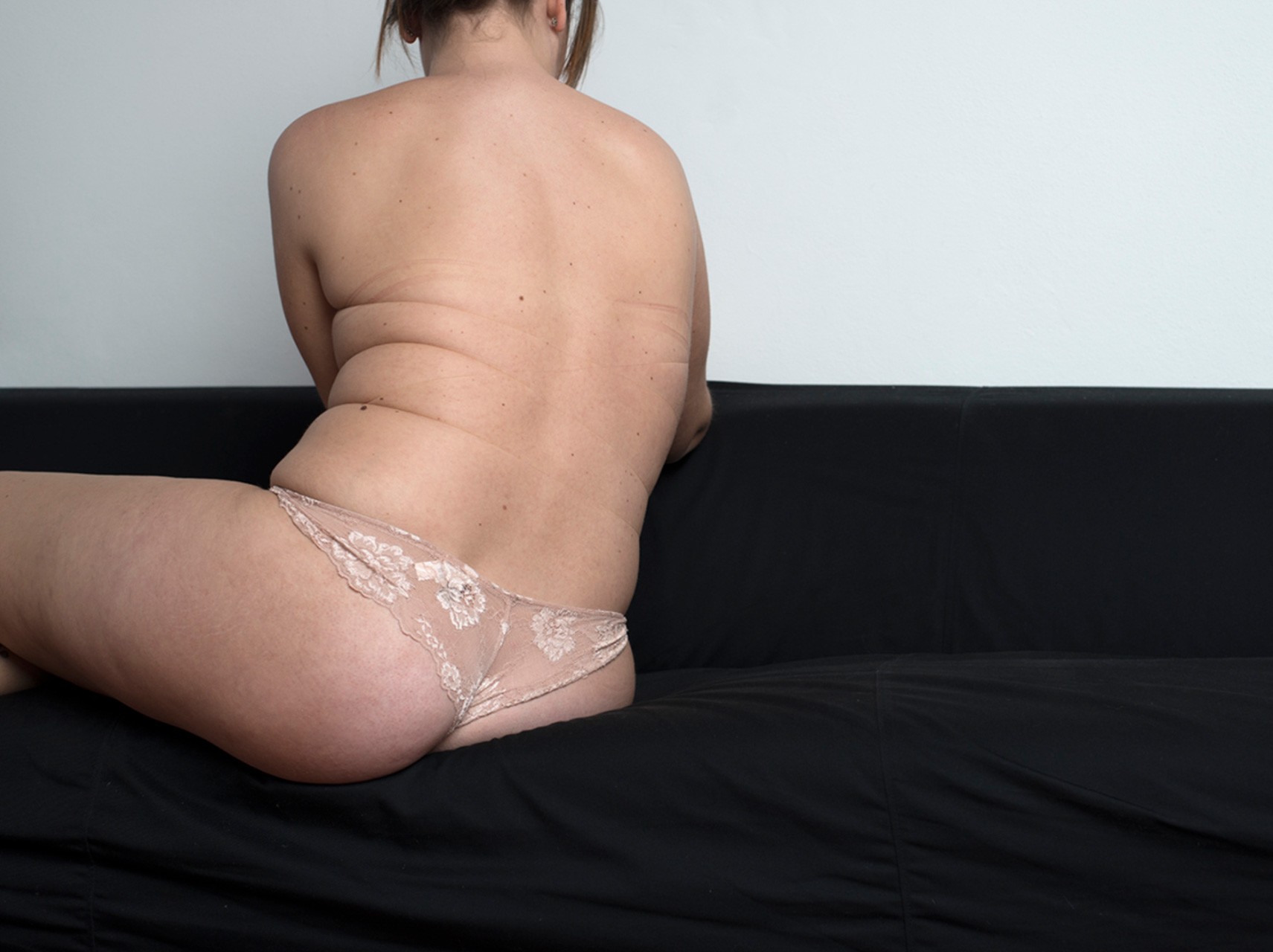 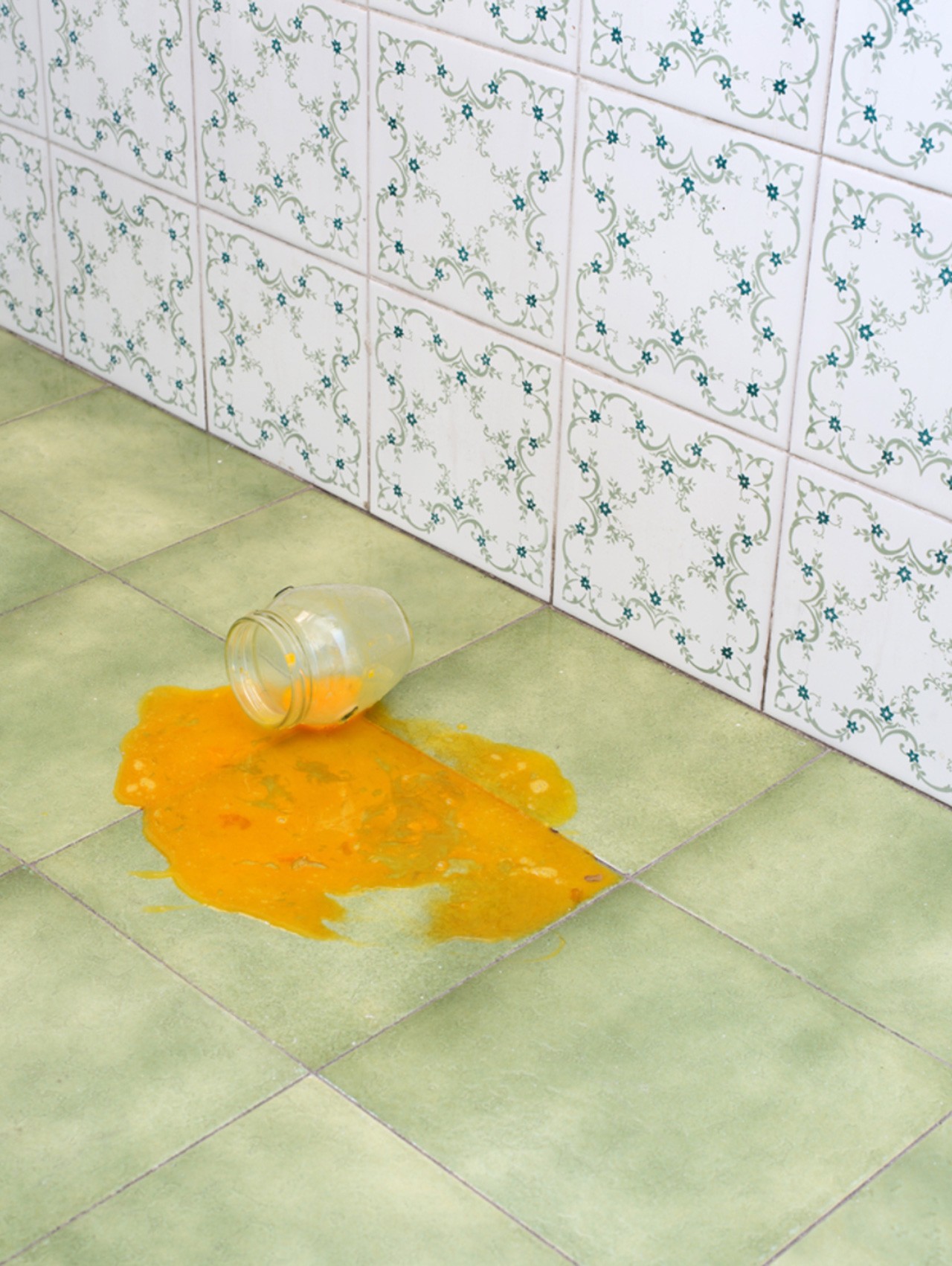 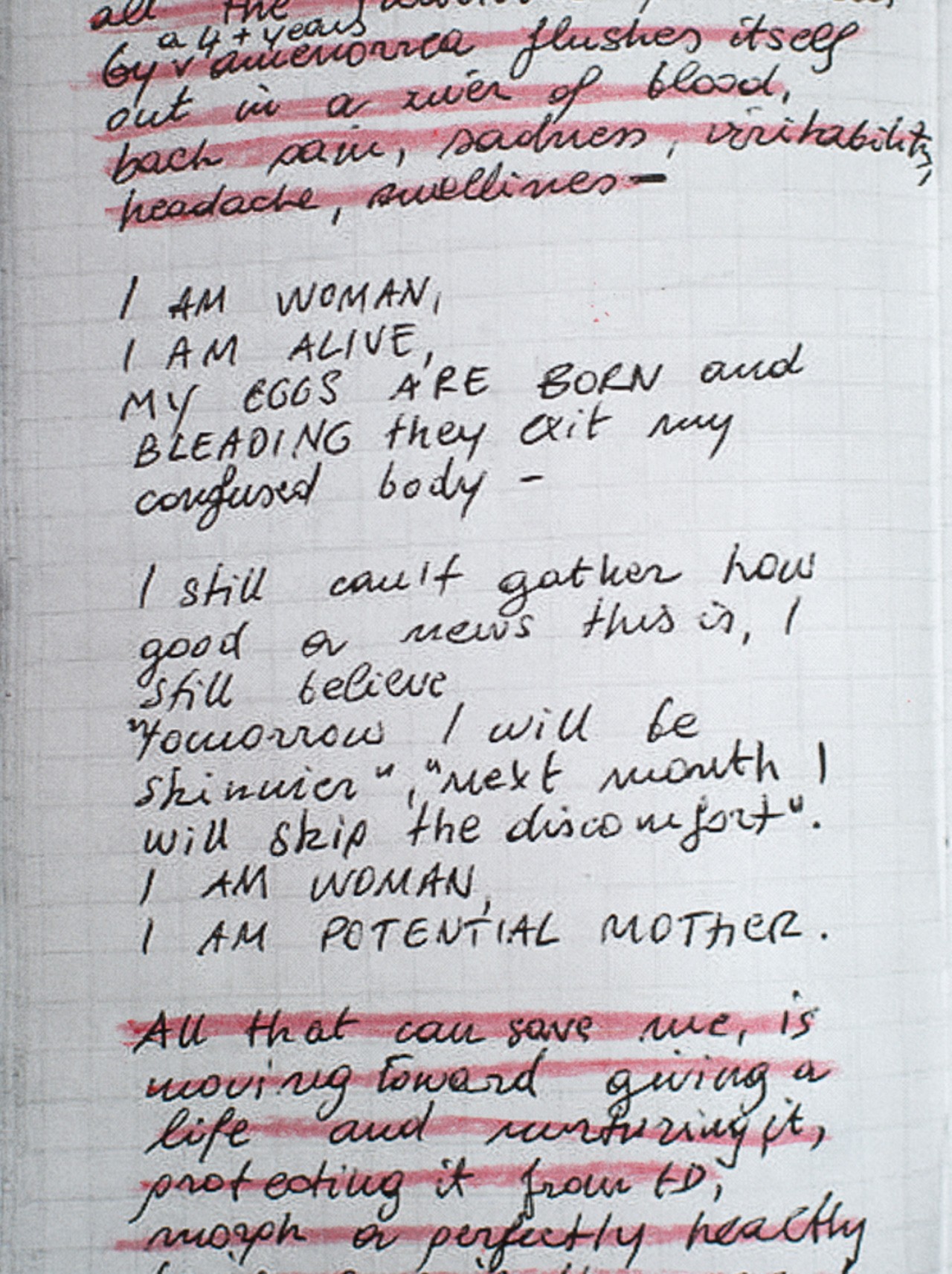 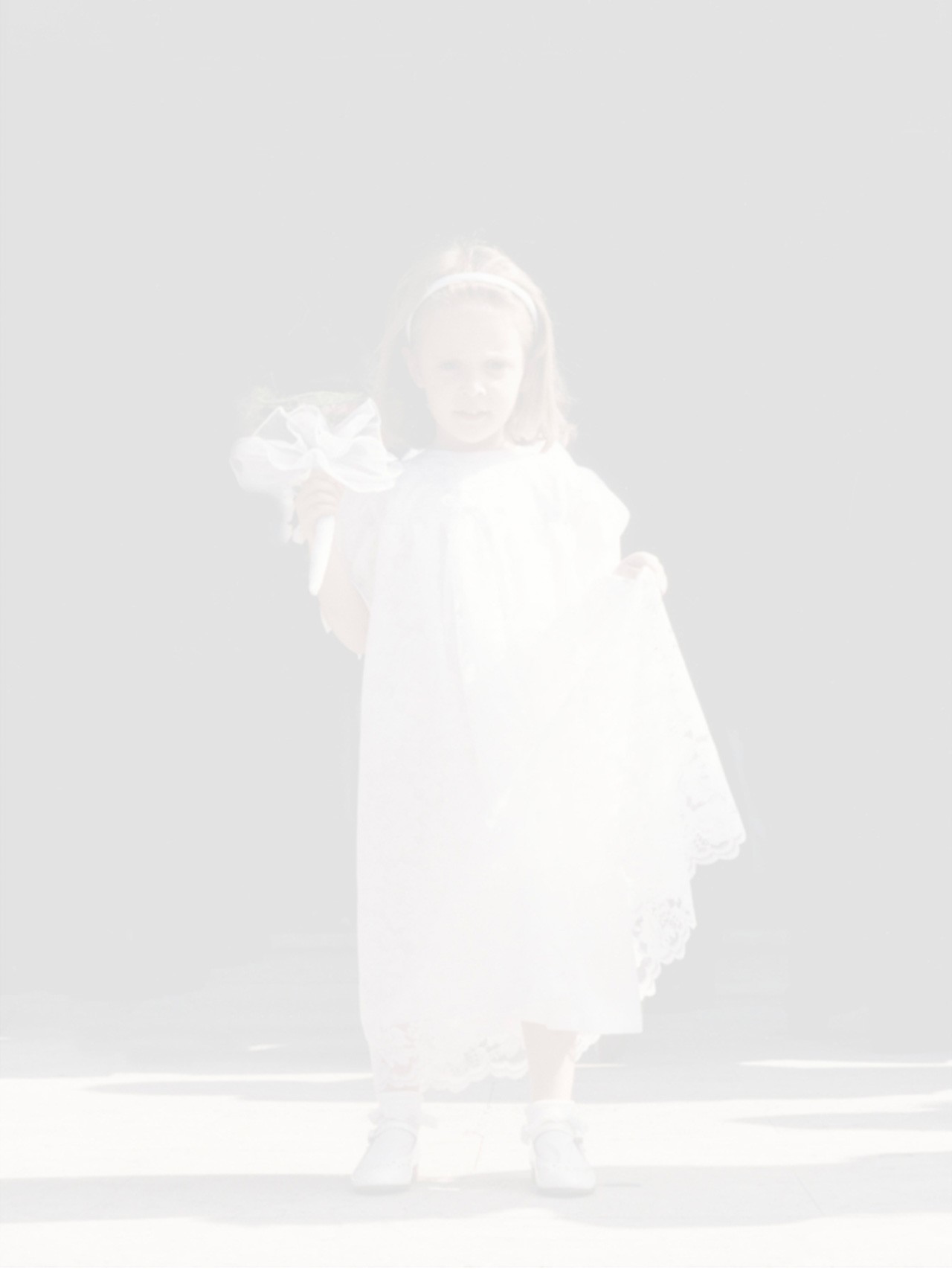 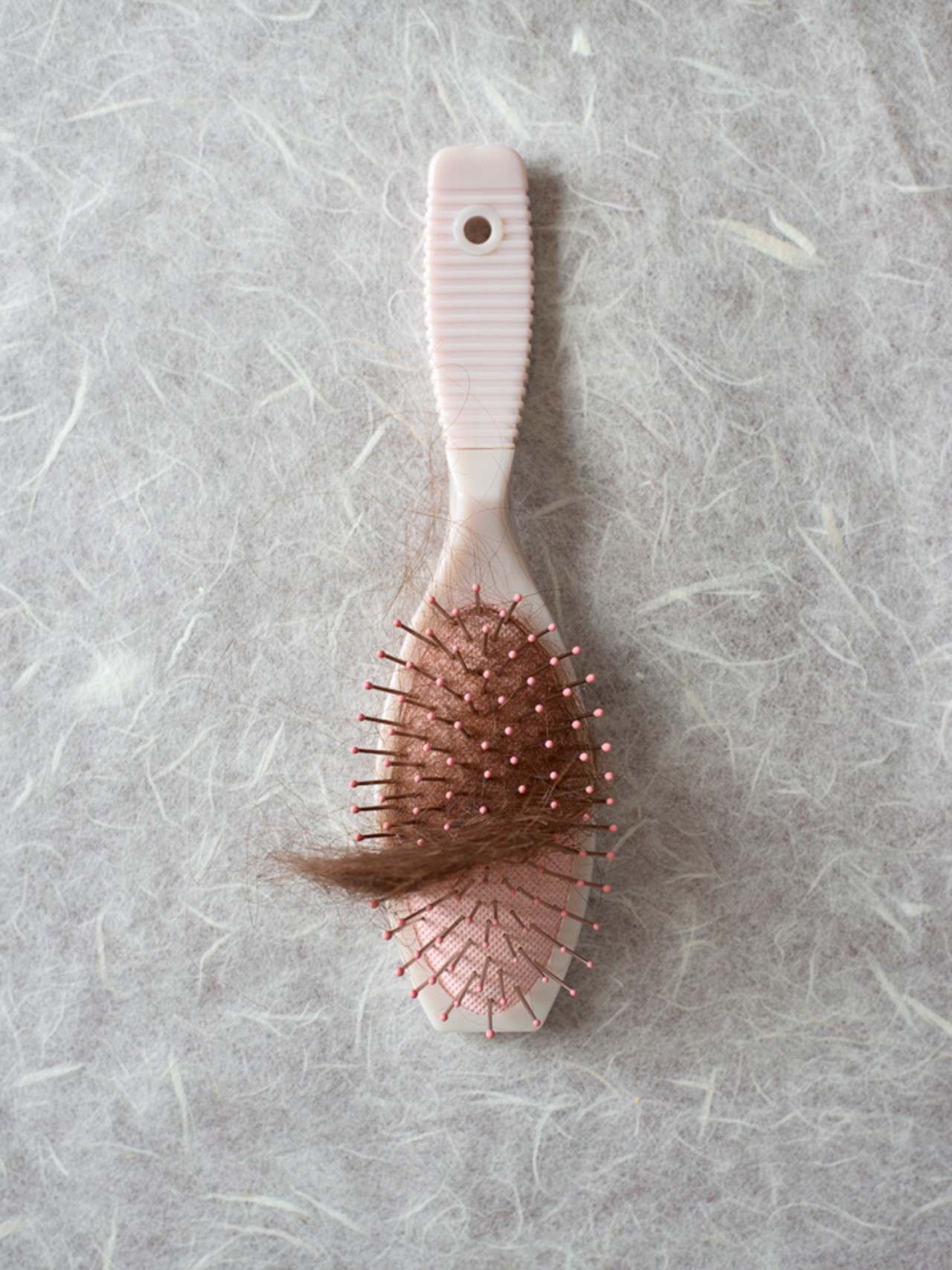 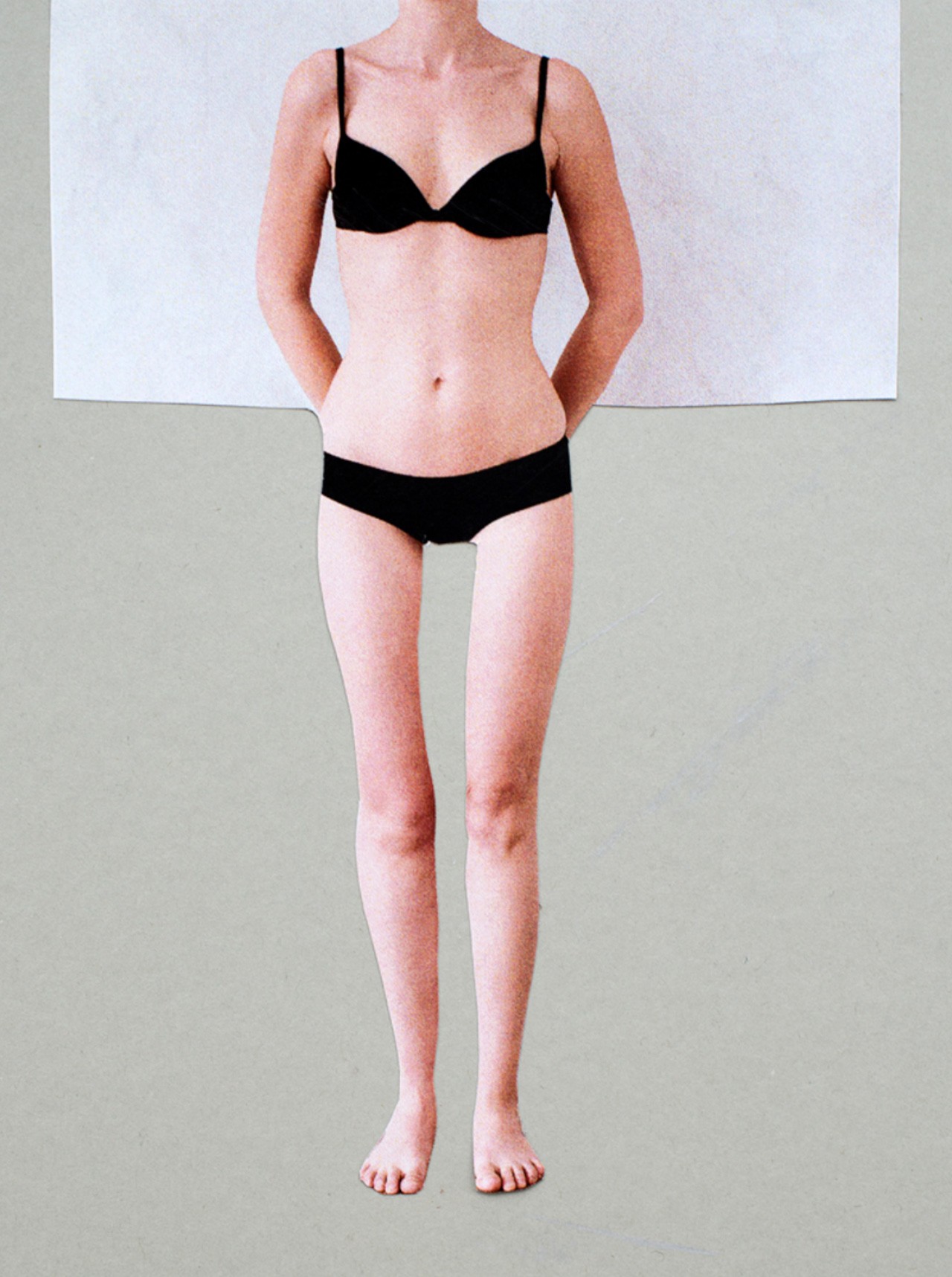 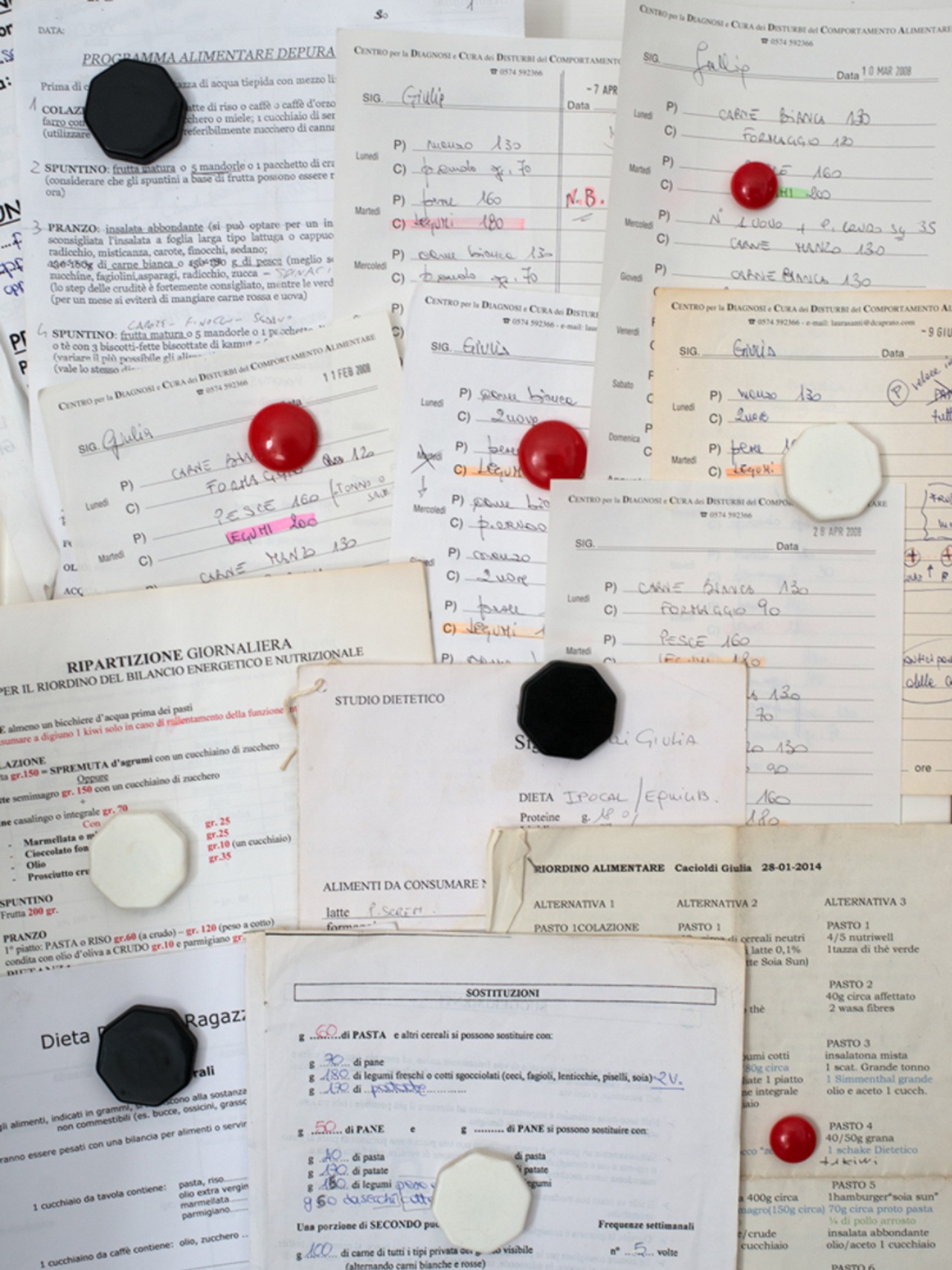 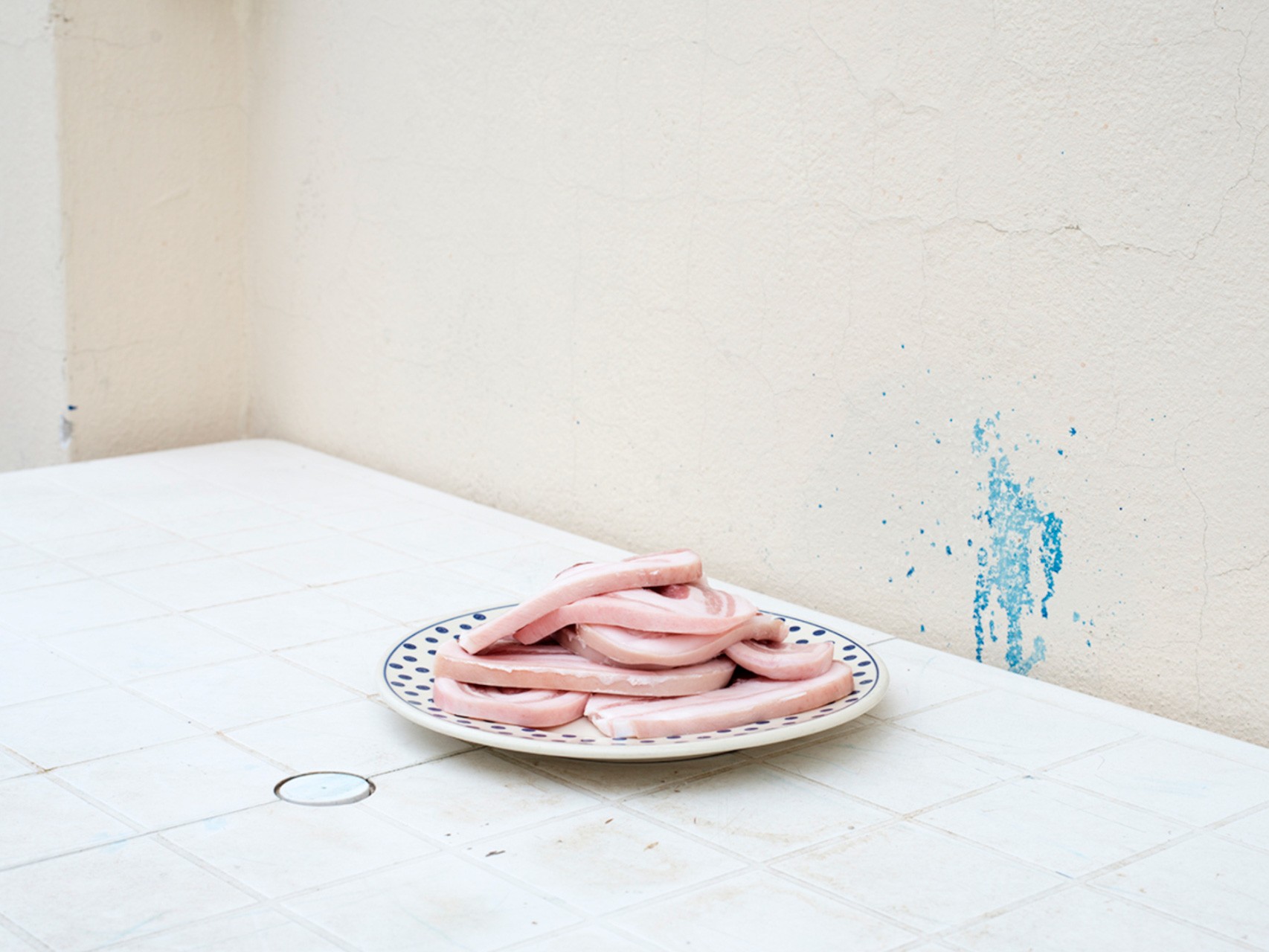 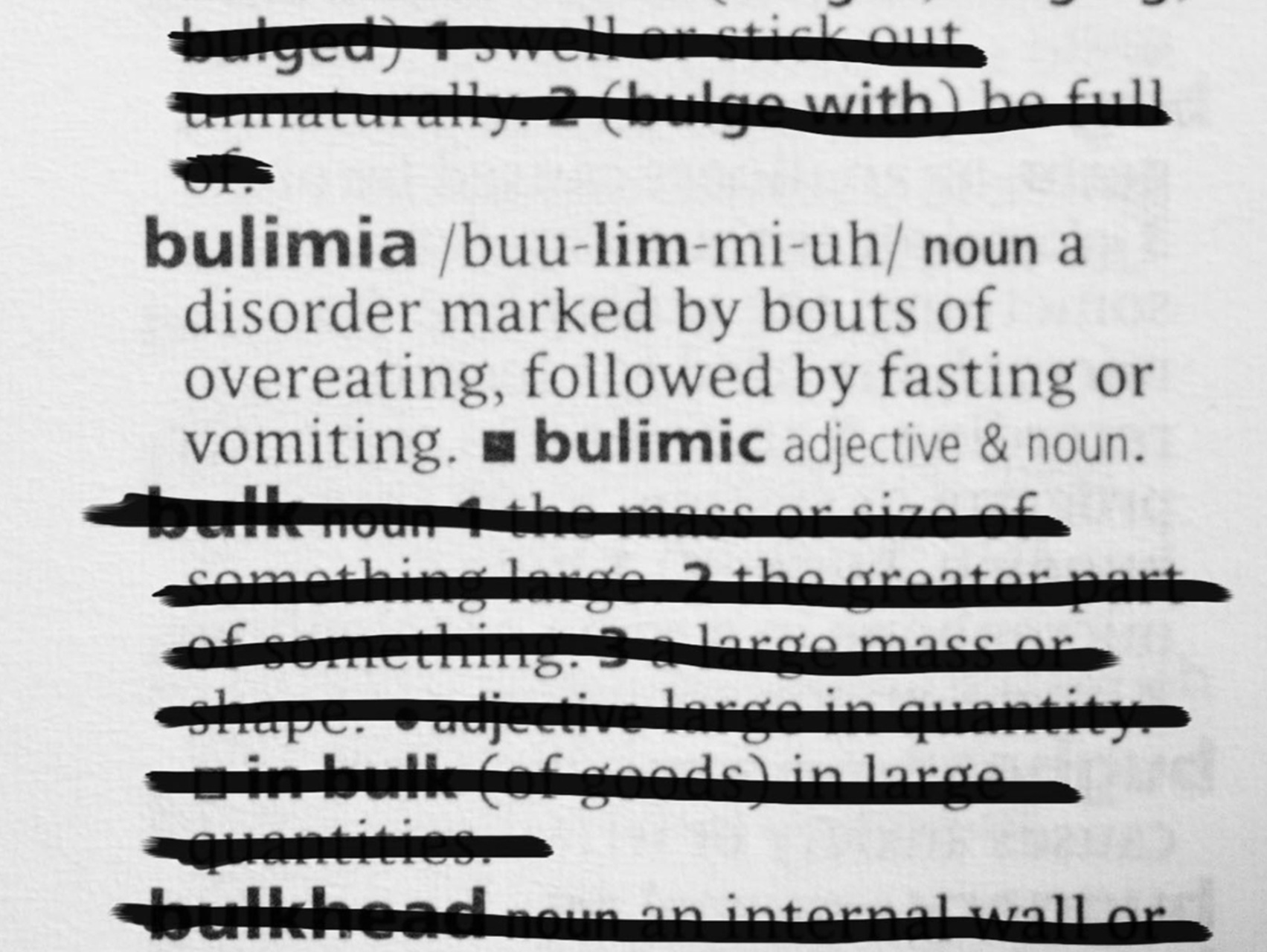 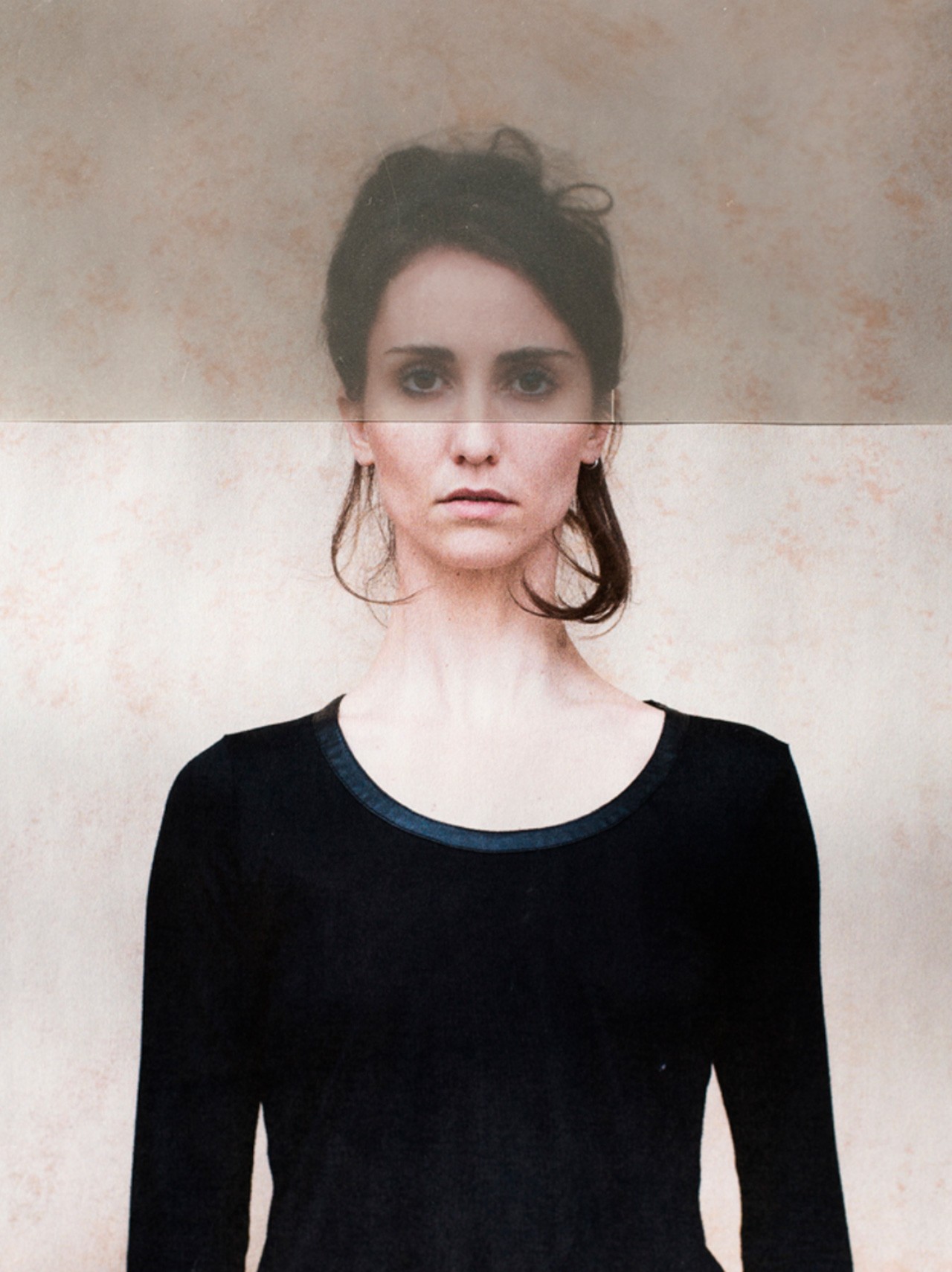 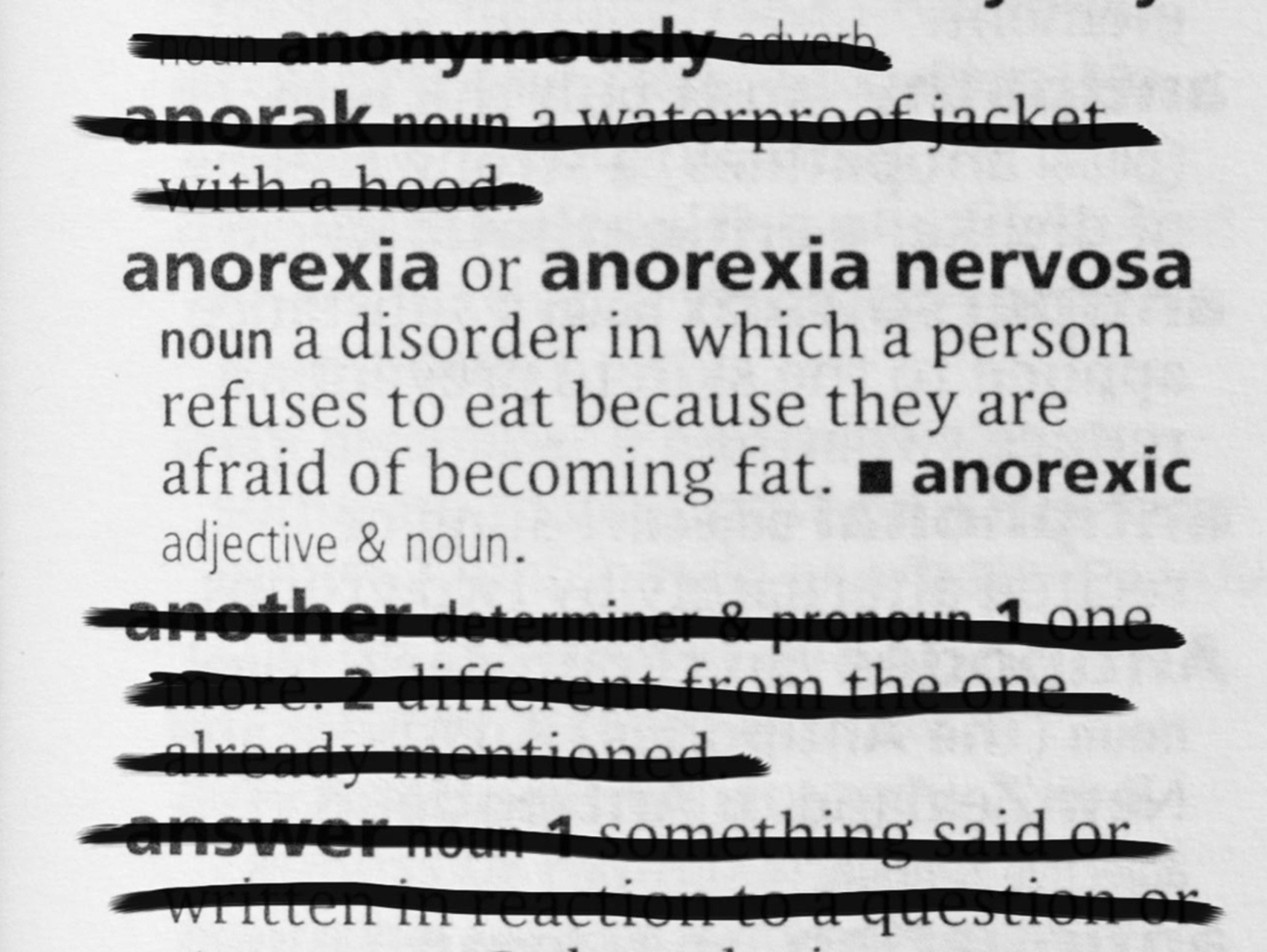 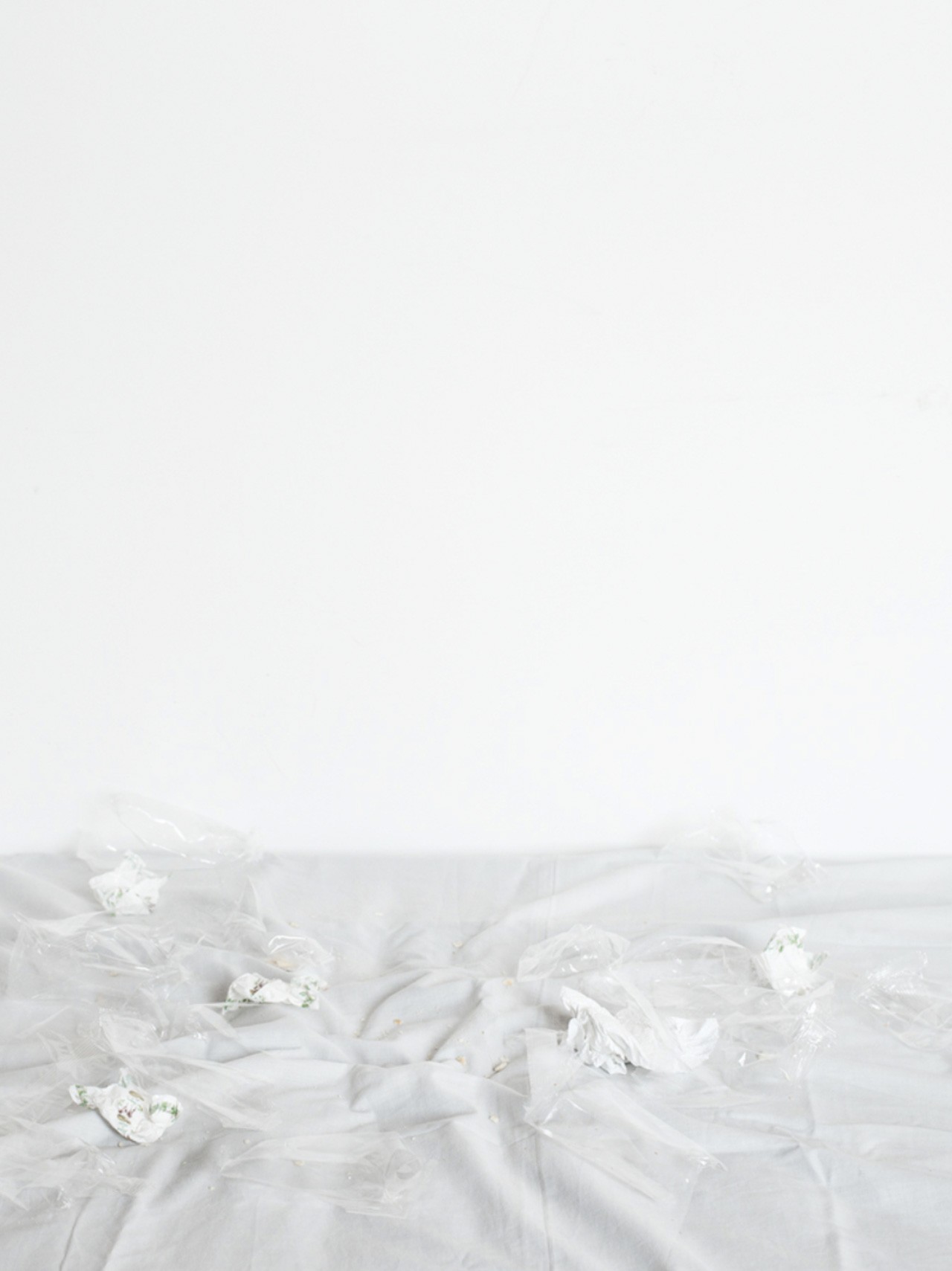 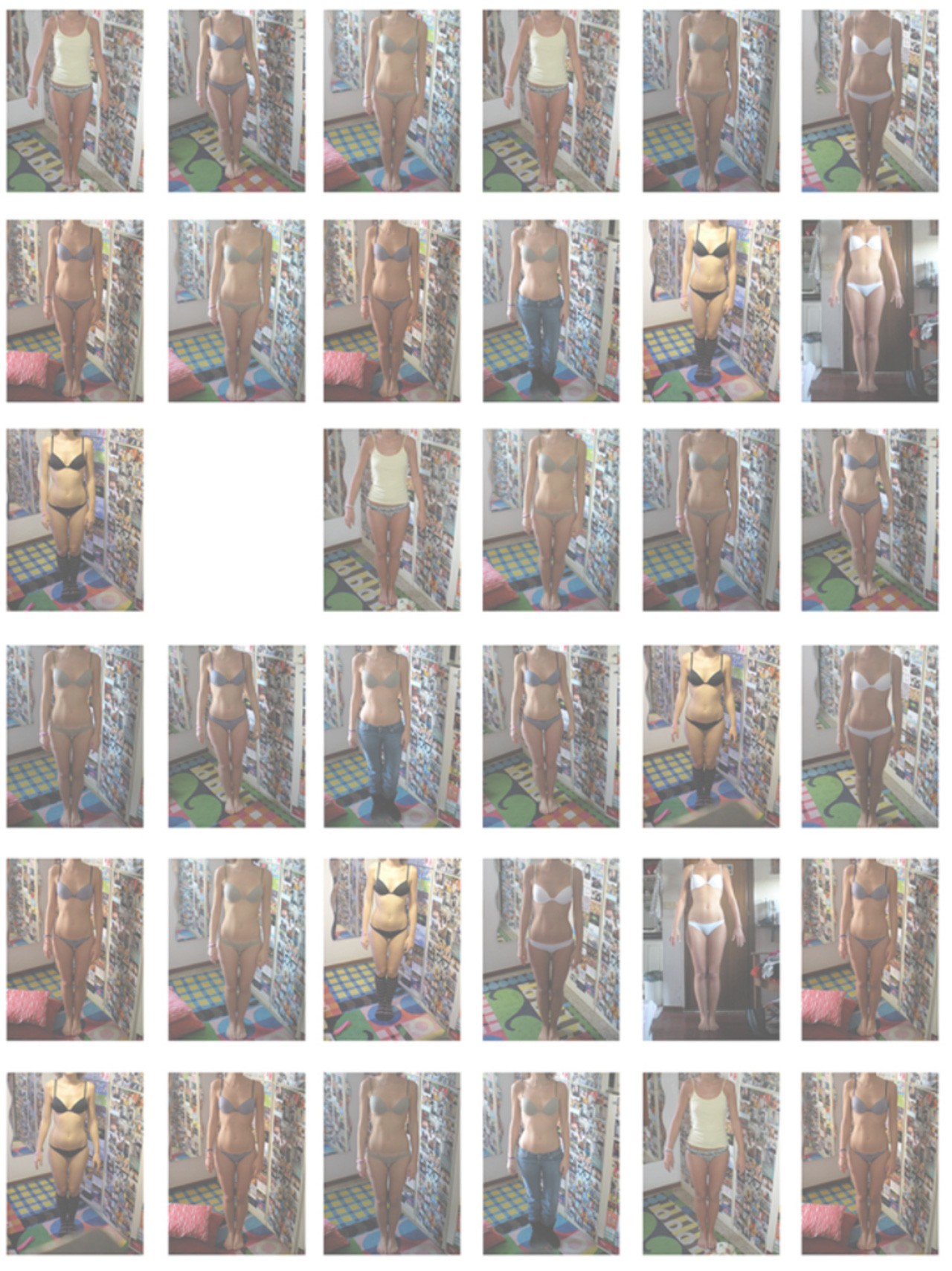 Sensitive and hauntingly honest, Come un Fiume (Italian for ‘Like a River’) is a biographical, visual retrospective concerning photographer Camilla Riccò’s (b. 1987) subjects struggles with both anorexia and bulimia. Delicately responding to a wide range of issues the illnesses prompt such as hair loss and hallucinations, Riccò shoots in a stylishly minimalist and clean manner – creating an informative and thought-provoking series.

Riccò uses the river as a metaphor to narrate and portray her subject’s battles against anorexia and bulimia. The only issue is the river is not on their side; she describes how the force of the flowing river “overwhelms with each pounding current that drags the body to the bottom, depriving it of any option to escape.” In her series, we are taken along to several viewing points of this river and have unrestricted access to incredibly personal subject matter, including what appears to be a diary extract as well as doctor notes/appointments.

One of photography’s great strengths is to inform and provide windows into places we couldn’t otherwise see ourselves. Having a portal into such terrible disorders is terrifying but also humbling. It’s rare to have an issue responded to in such a rounded manner, as she puts it, “like a mosaic, this project is made up of many small pieces, and only by standing back and looking at the big picture formed can we fully grasp and comprehend the totality of the issue that is eating disorders.”

Camilla Riccò’s series was presented at Slideluck Prato in September 2016.