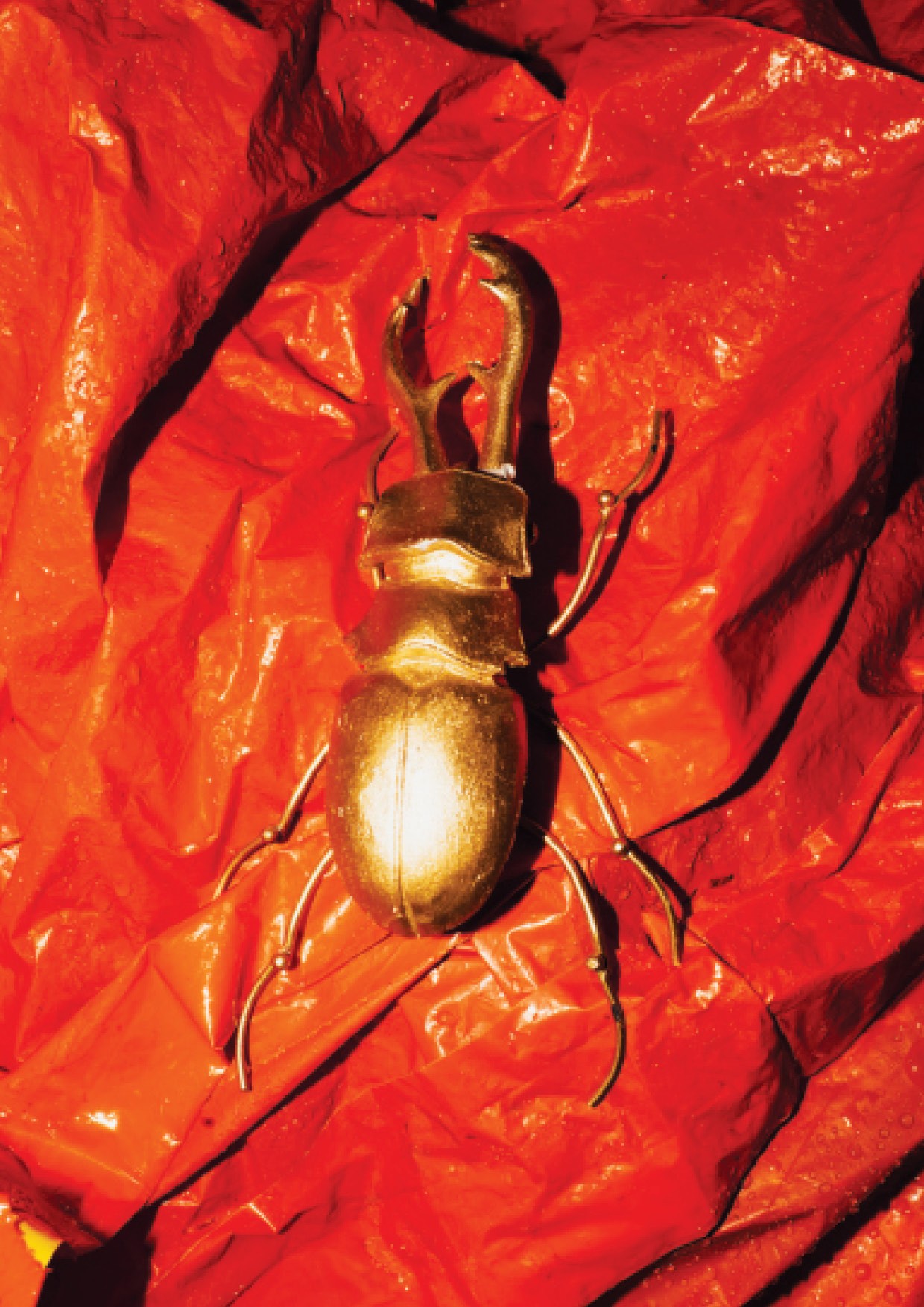 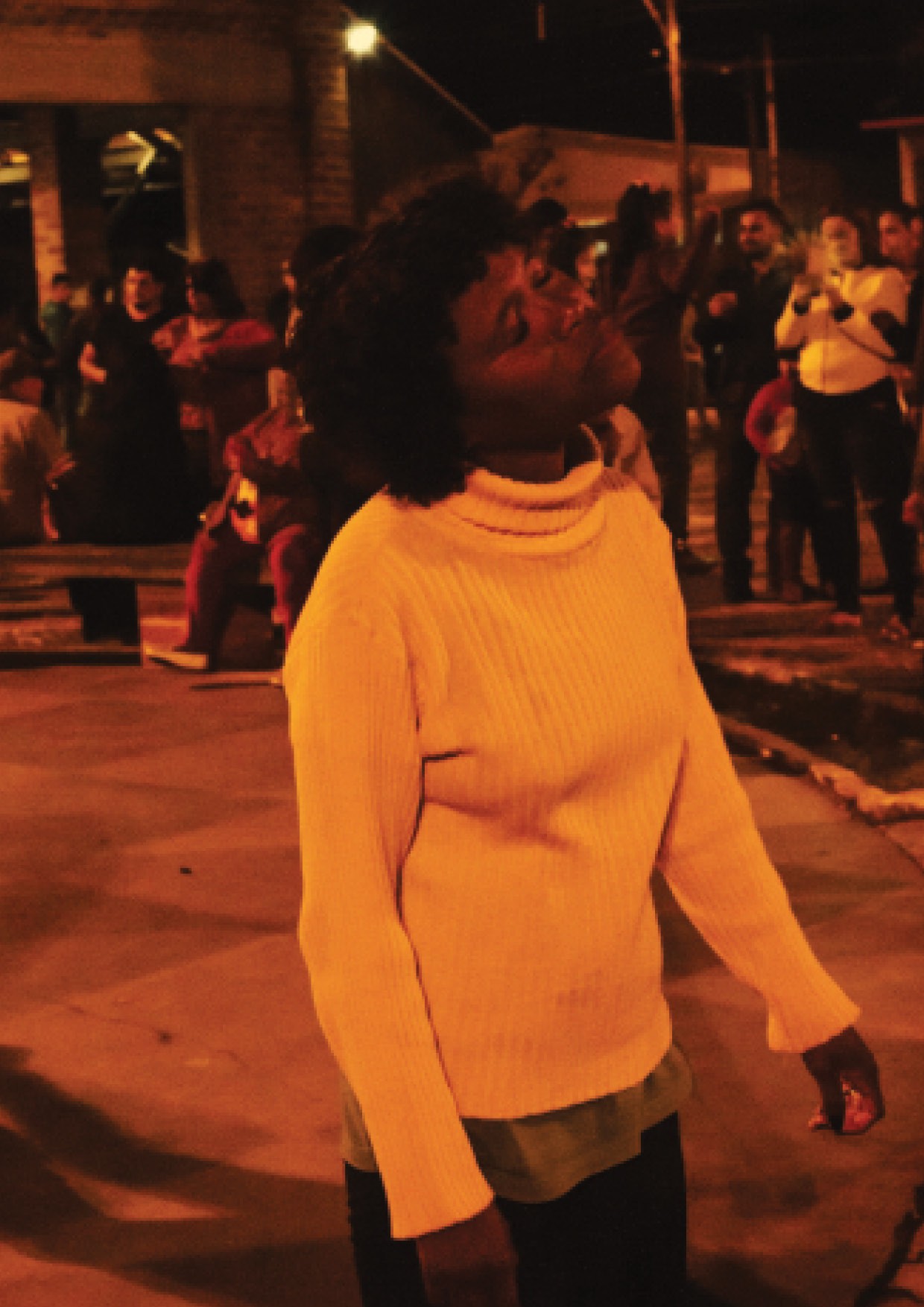 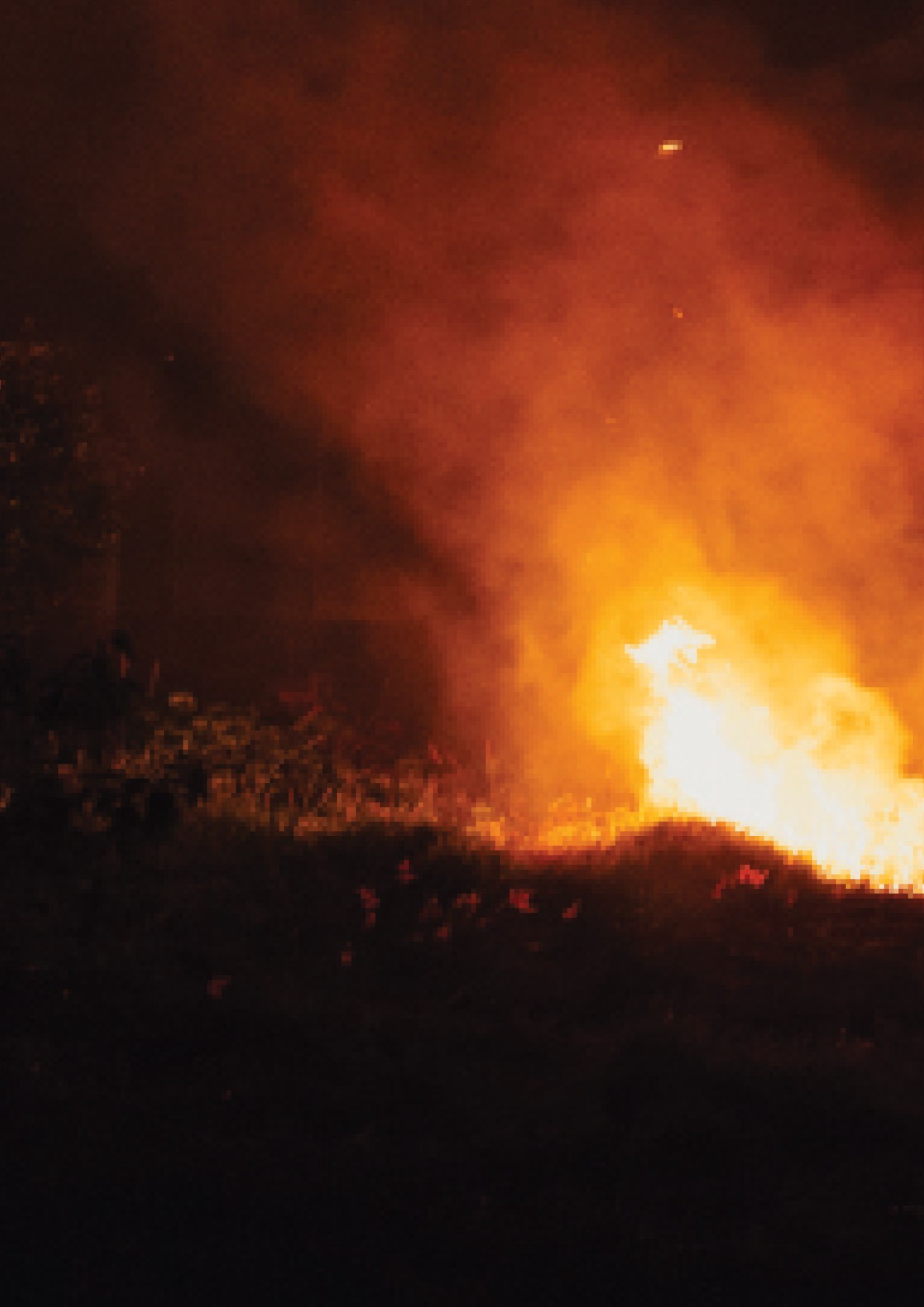 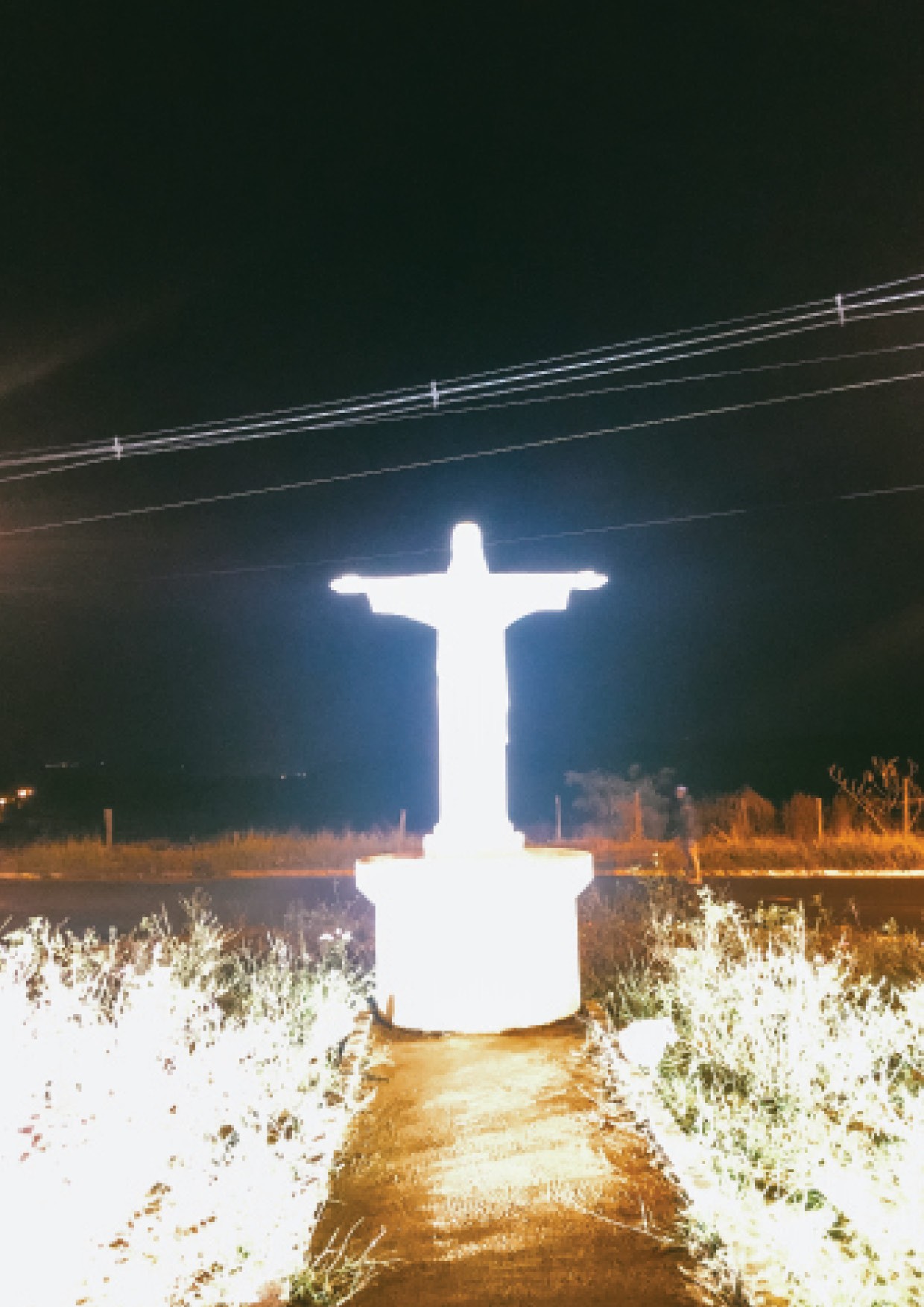 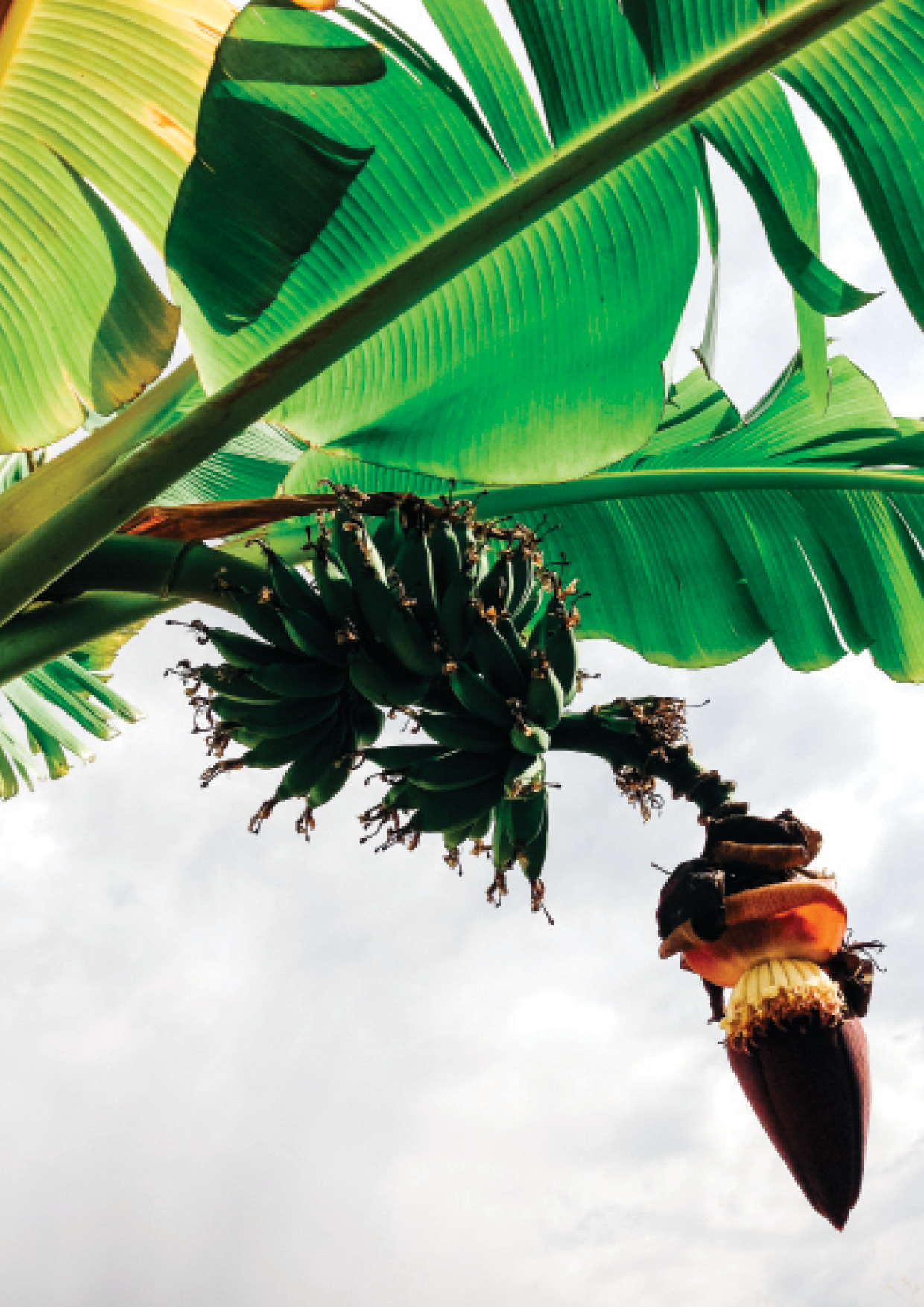 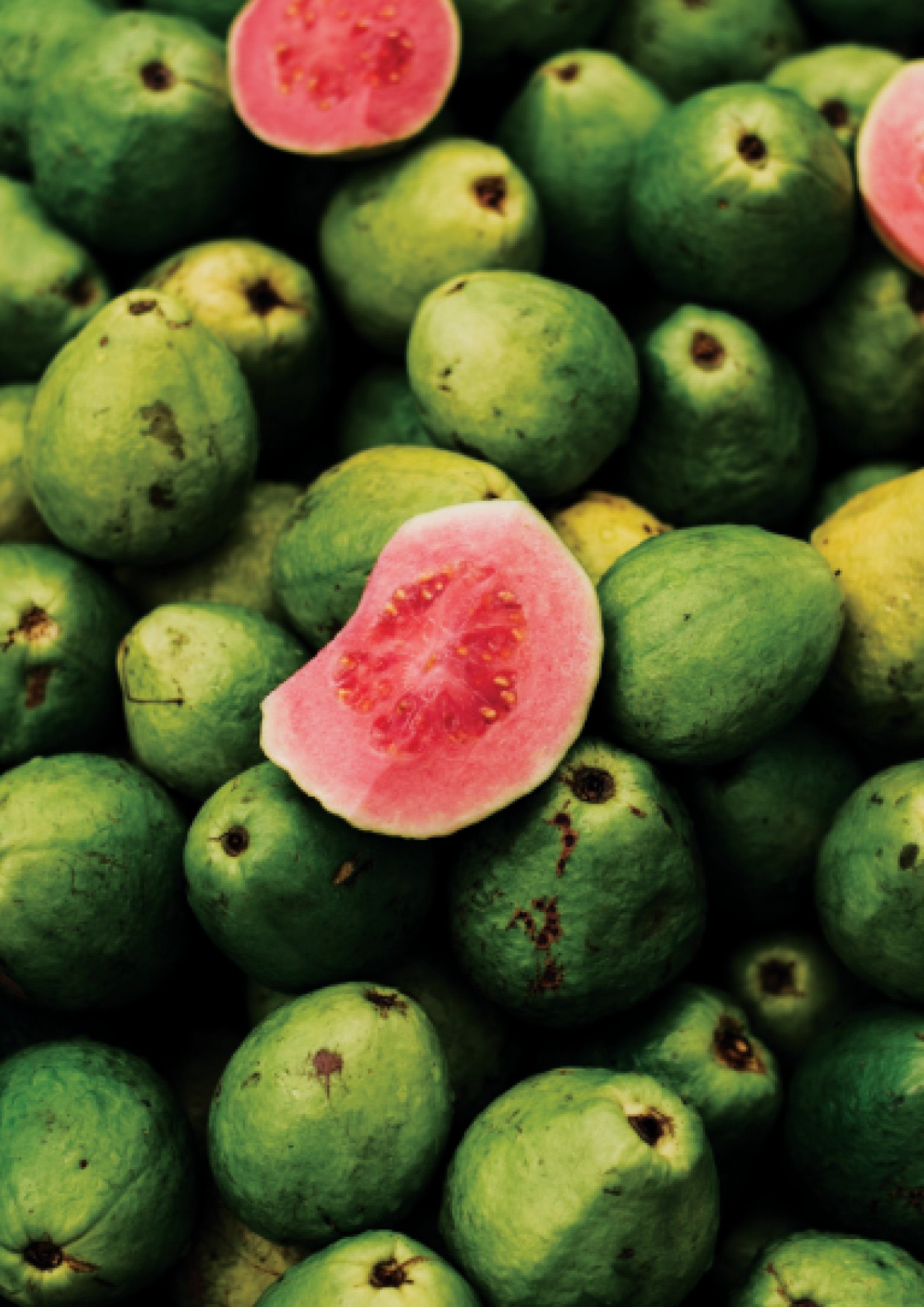 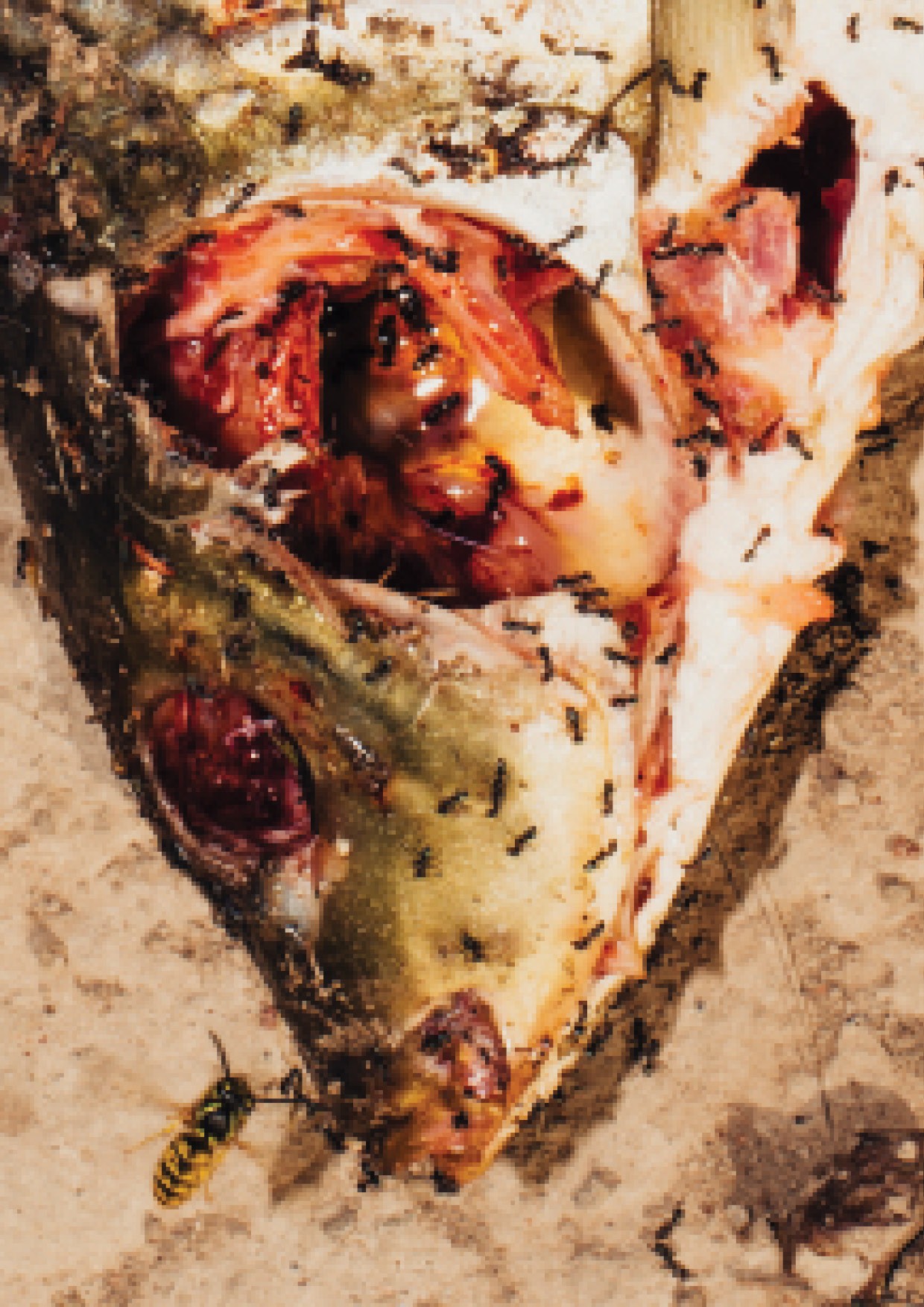 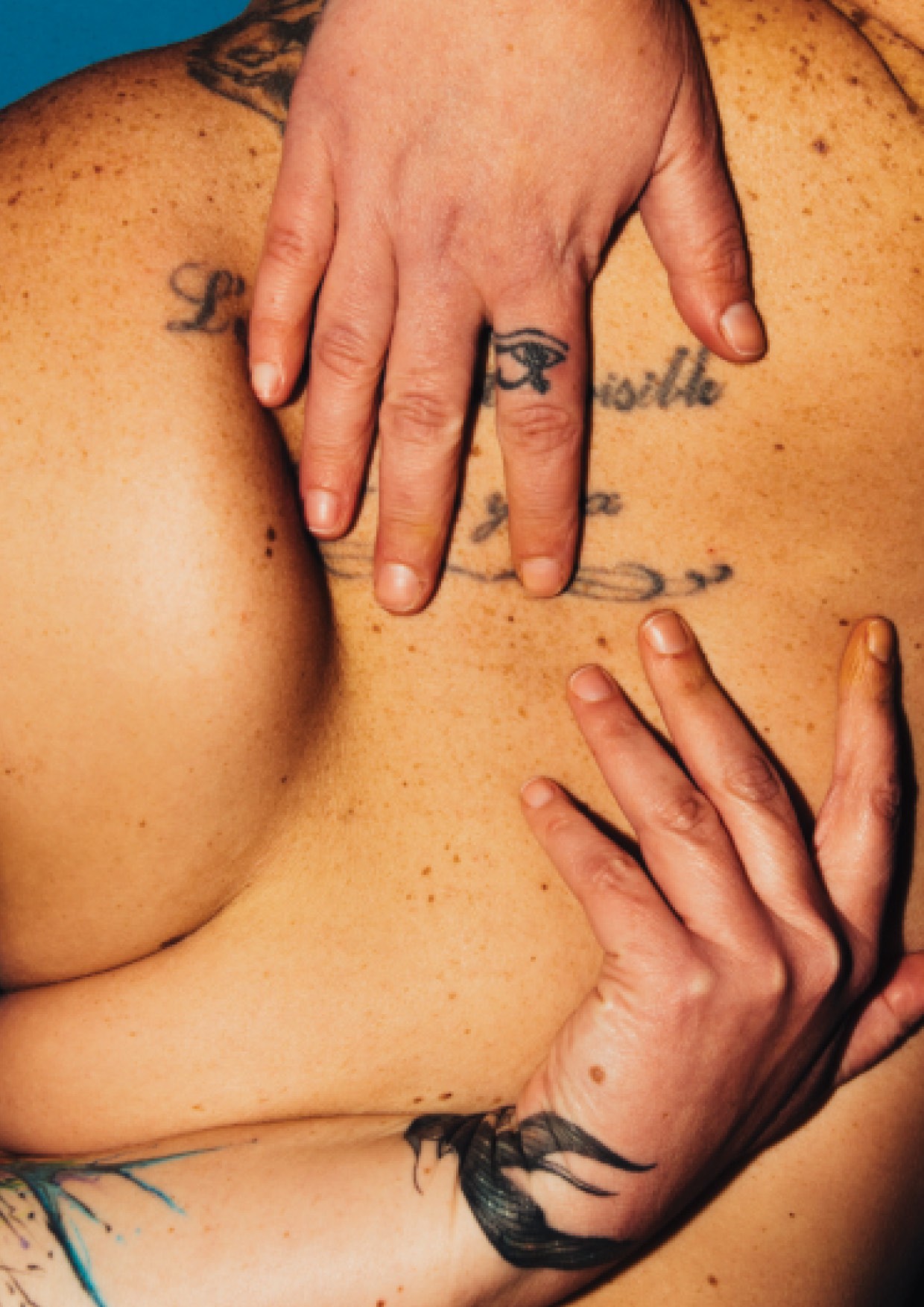 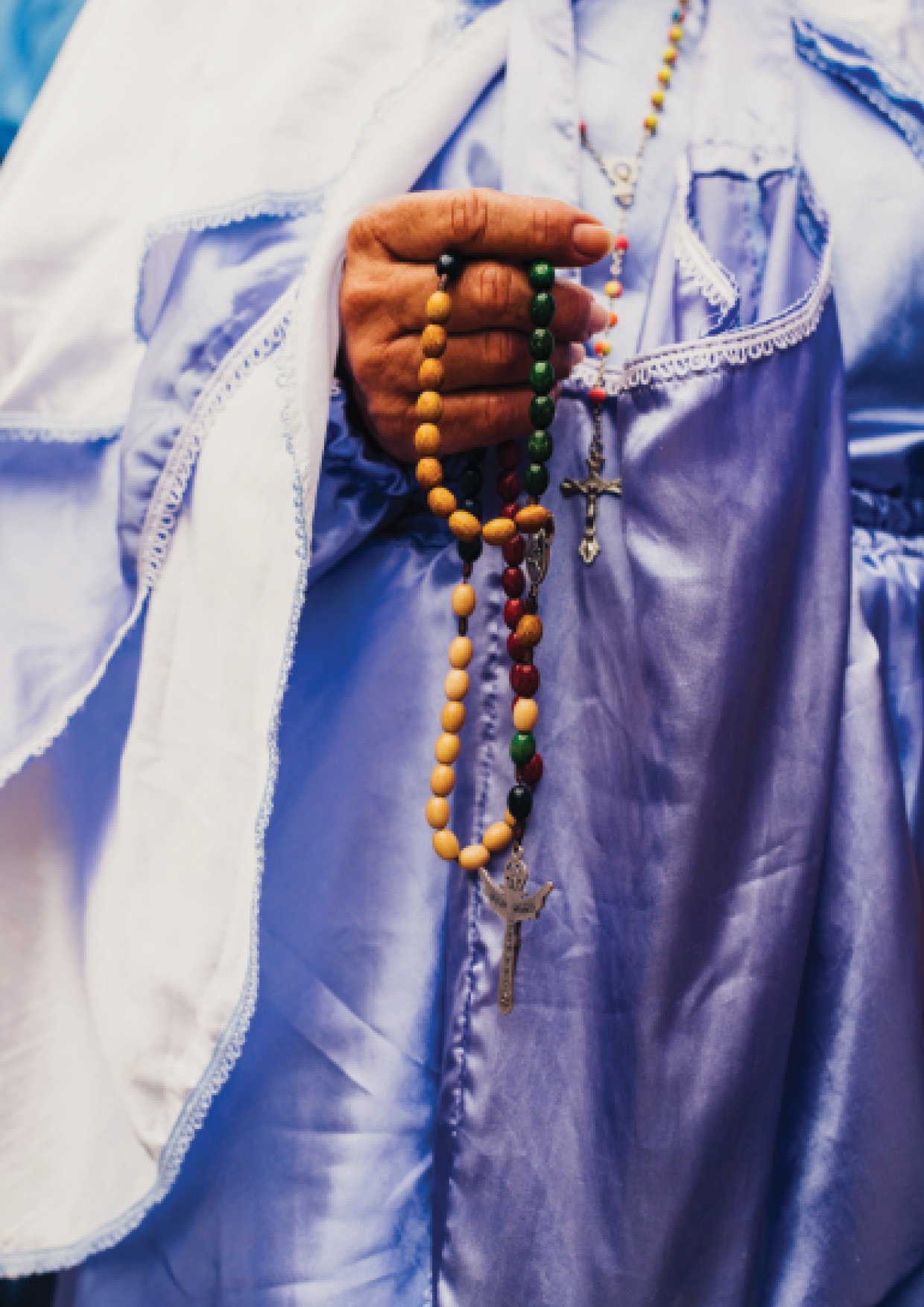 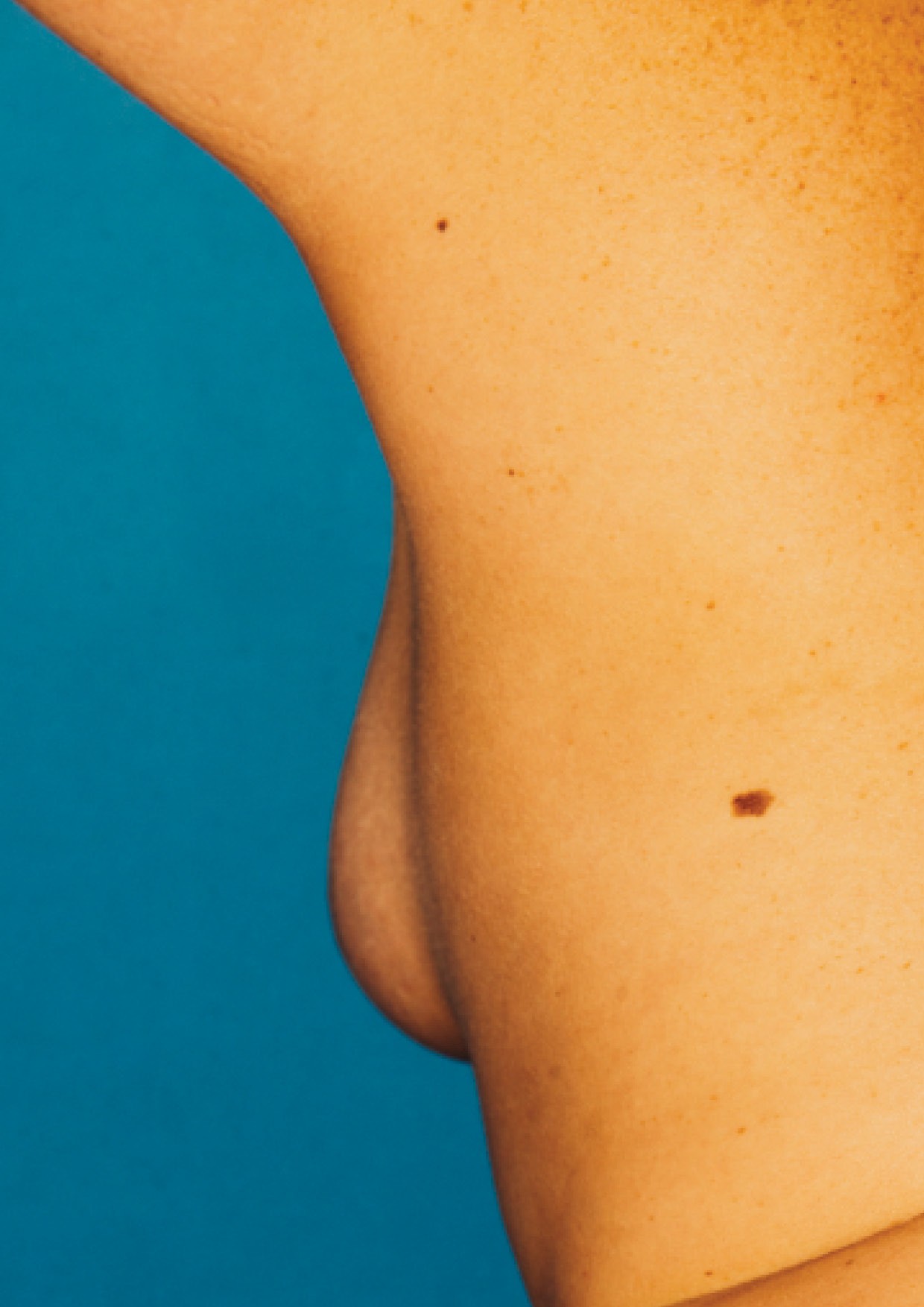 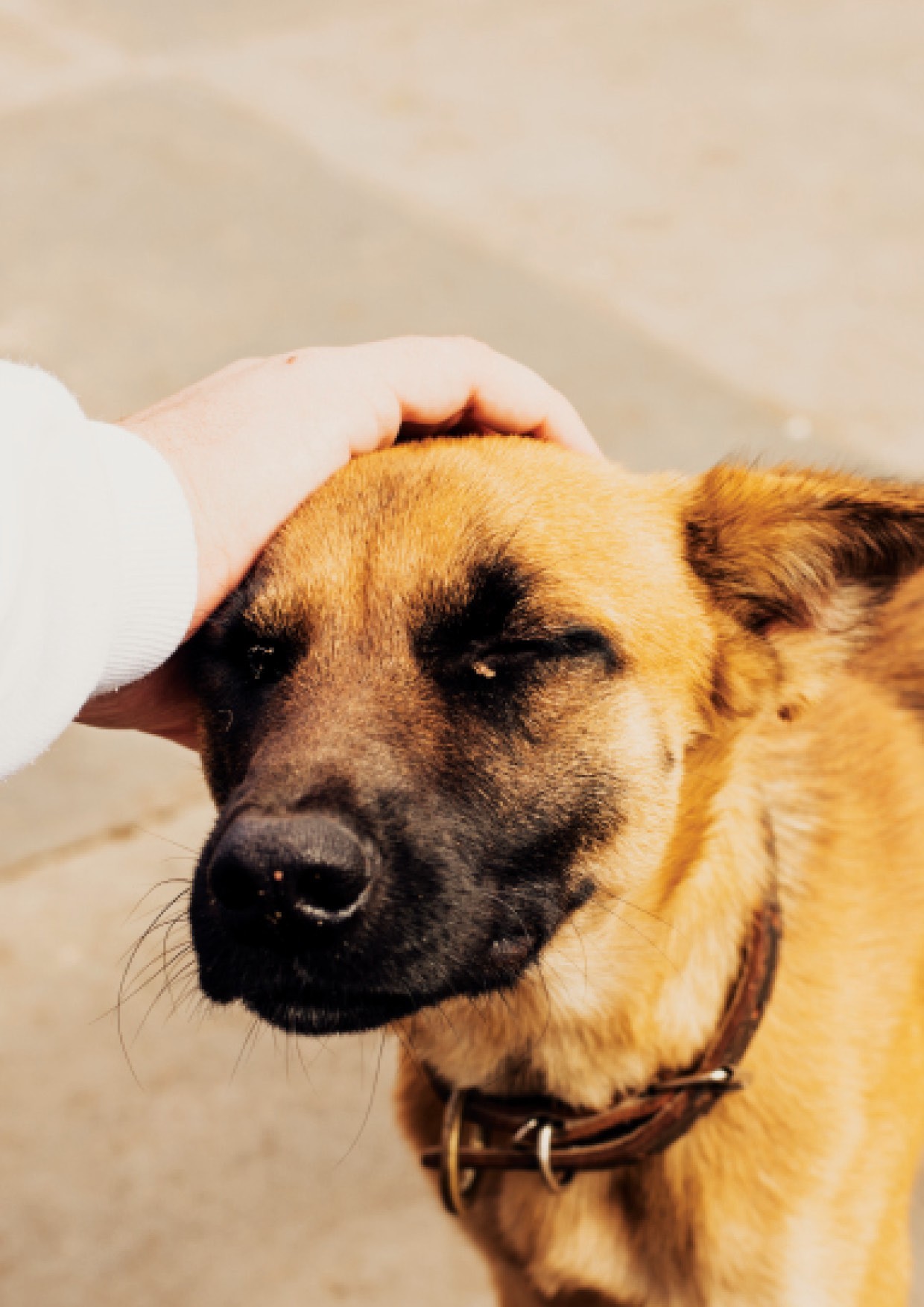 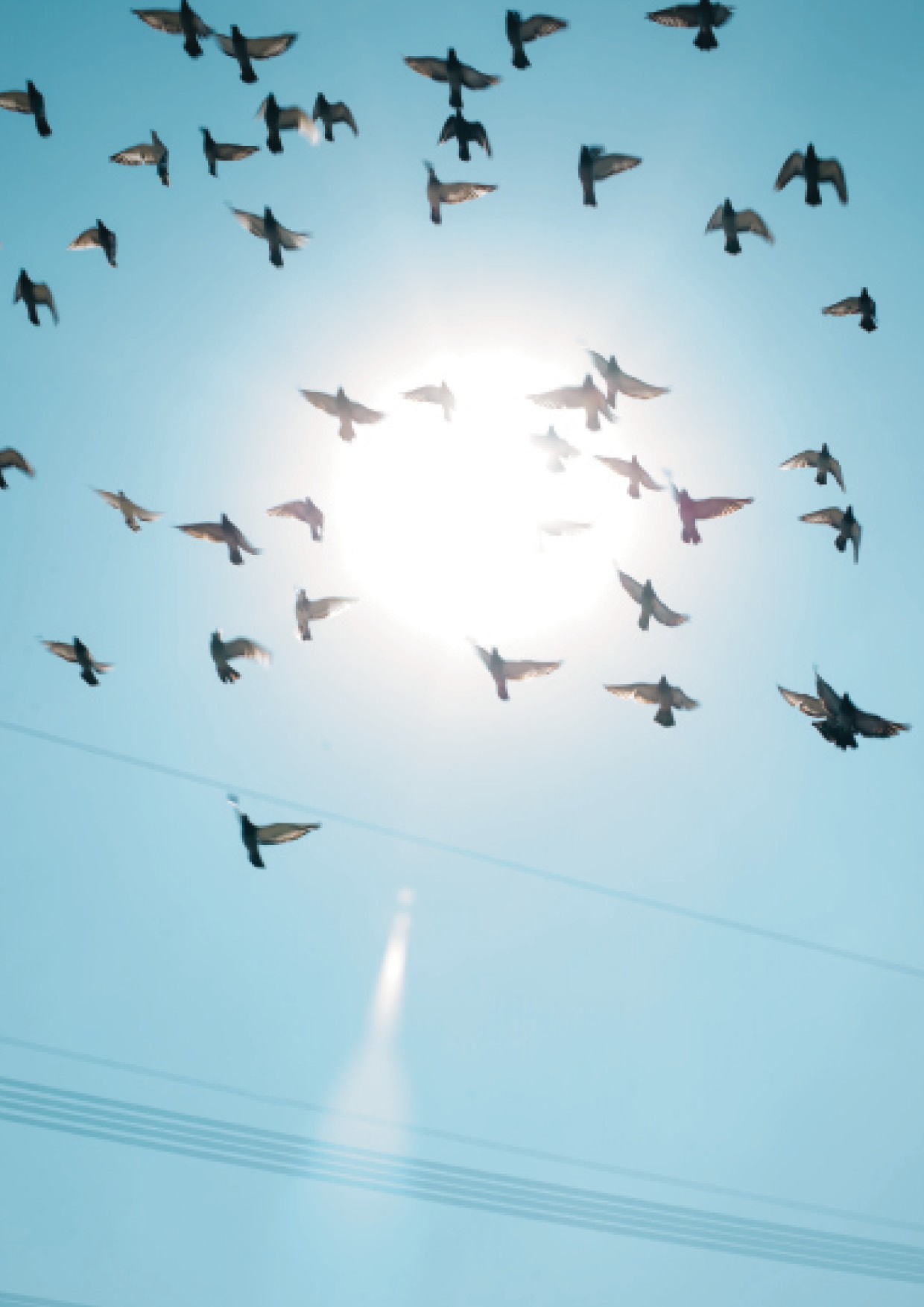 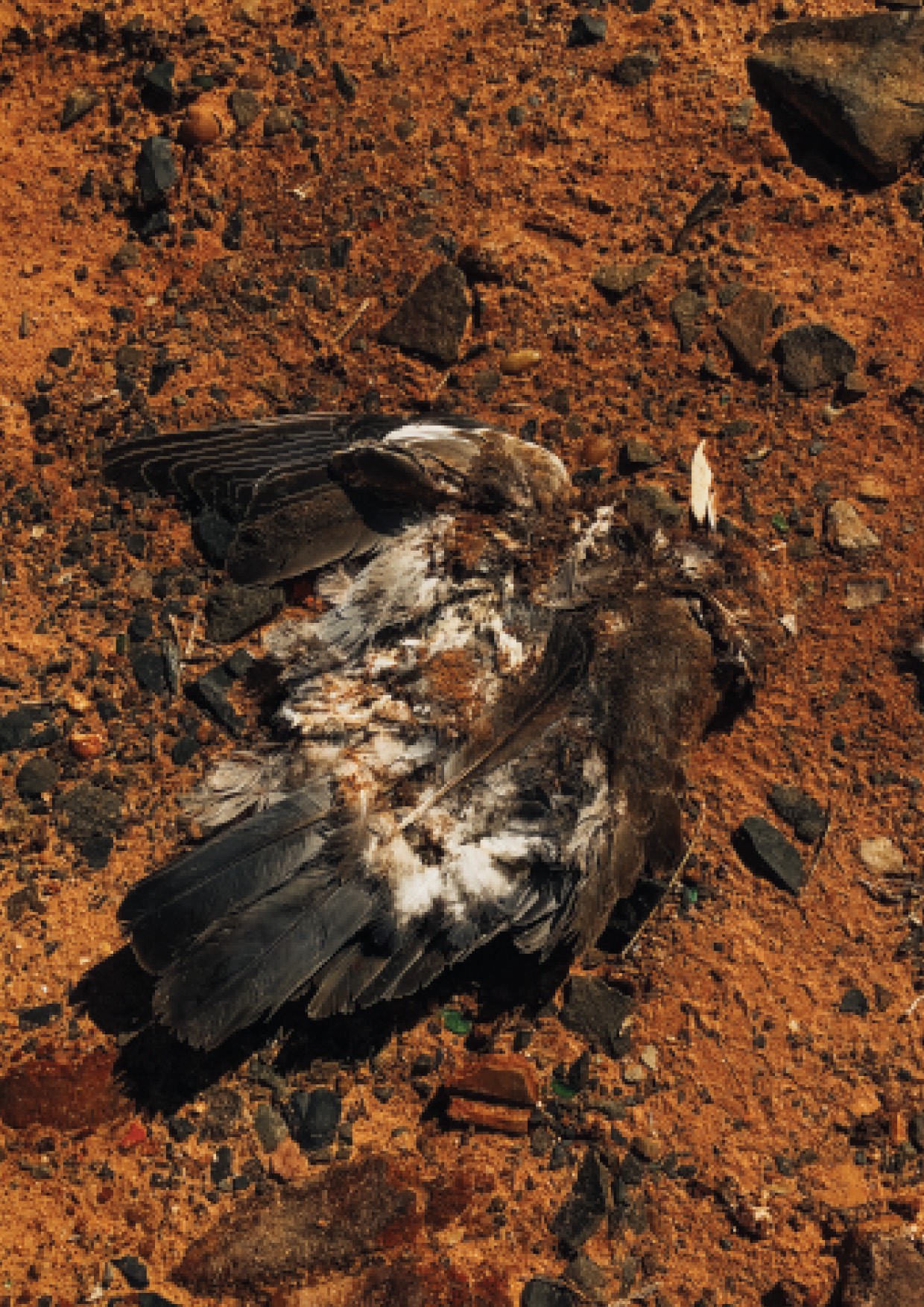 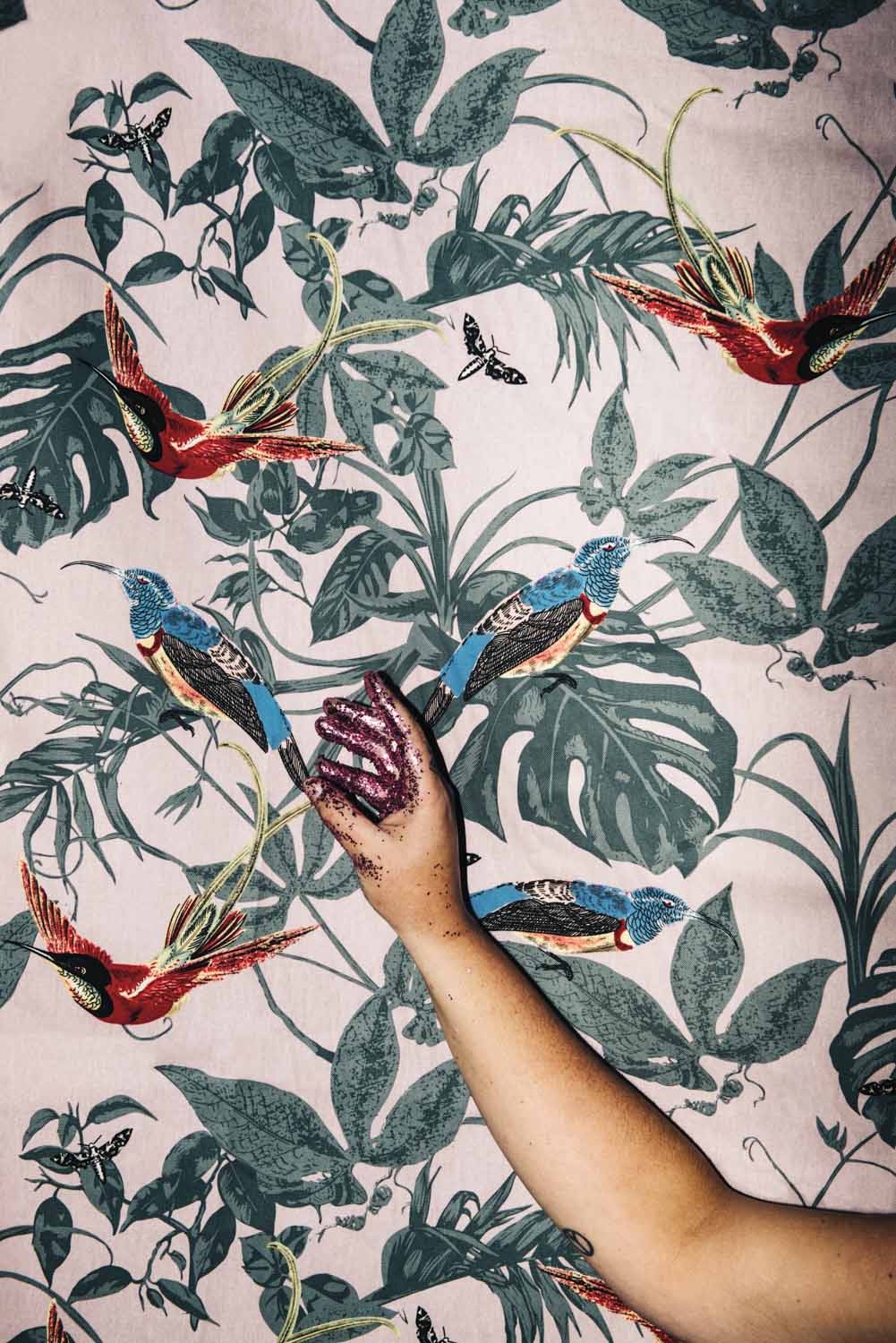 In this project, Brazilian-born, Melbourne-based photographic artist Cecilia Sordi Campos (b. 1989) considers the parallels between her migration to Australia and her separation from her partner of ten years, and how this has impacted the life she’s living. Tem Bigato Nessa Goiaba is her artistic exploration of emotional transition after the end of a marriage, an experience that is often invisible to outsiders but nevertheless deeply felt. It focuses on exploring the layers that constitute a hybrid identity through the “devouring” of the self and her cultural influences.

Inspired by the Manifesto Antropófago (Cannibal Manifesto, 1928) by the Brazilian poet and modernist Oswald de Andrade, Tem Bigato Nessa Goiaba (an expression in Portuguese that roughly translates as “There are Maggots in this Guava”) represents Campos’ heartfelt need to devour Brazilian influences. She explains it with reference to childhood memories: “The expectation of cracking the guava open and the possibility of finding maggots inside was more exhilarating than eating the fruit itself.” The work is ultimately an expression of the confusions, choices, and metamorphoses that allowed her to endure a period of emotional transition, and it points out divergent paths that do not necessarily mix or unify but affirm diversity, fluidity, and flexibility.