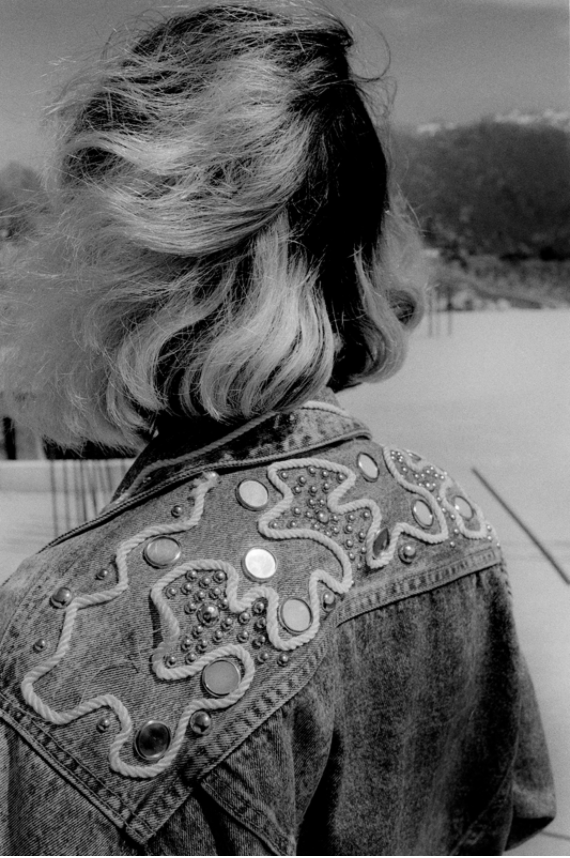 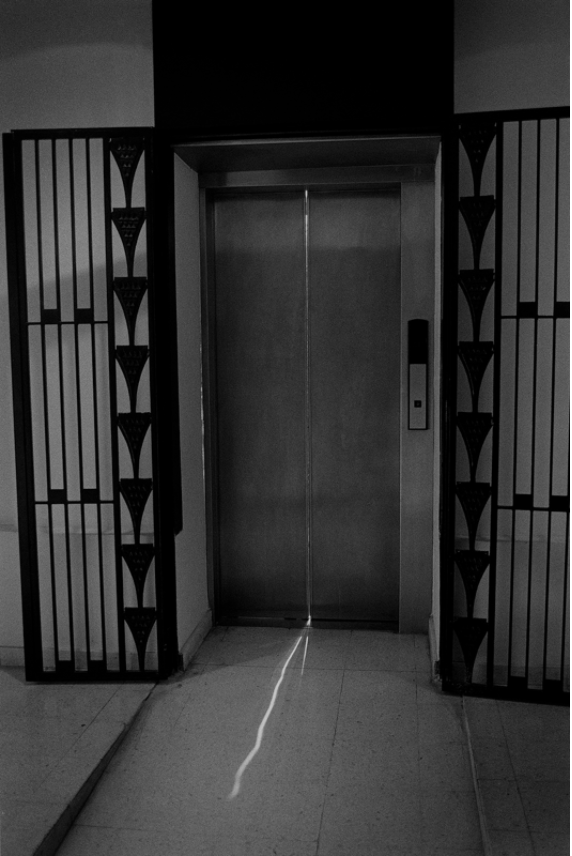 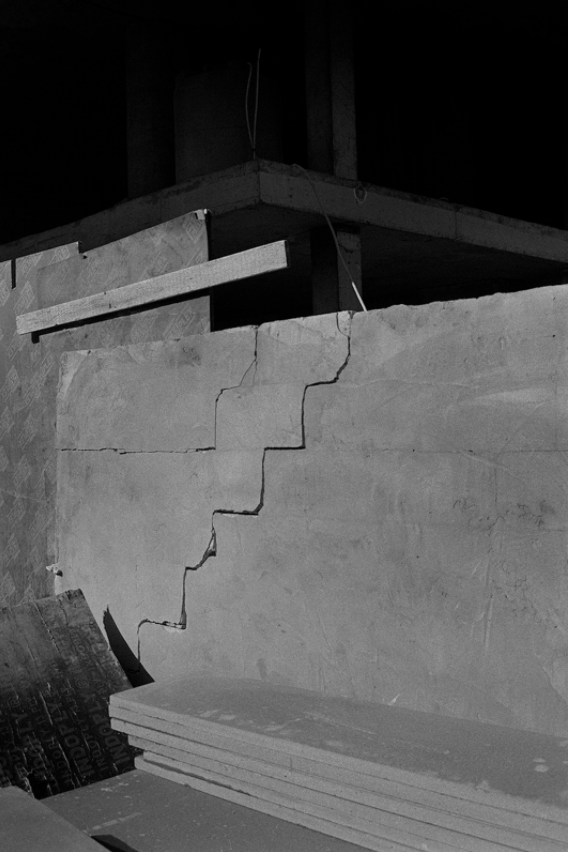 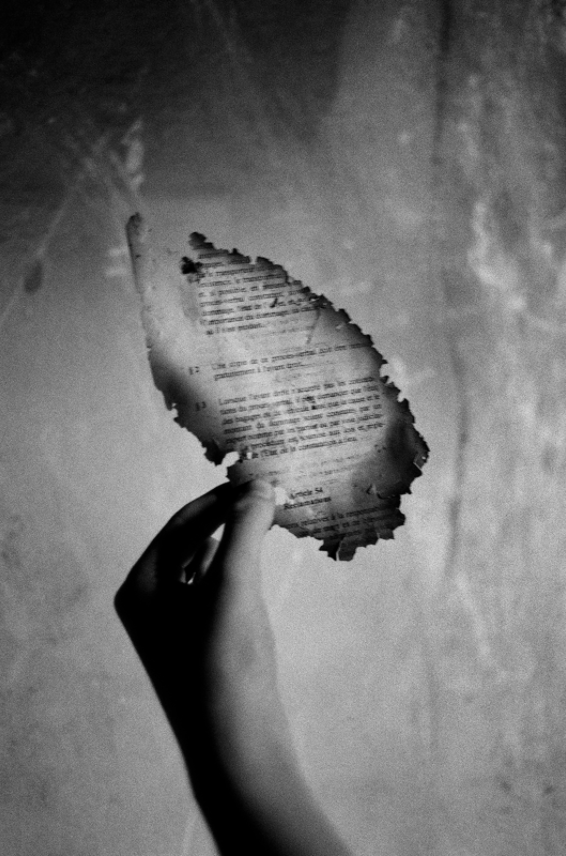 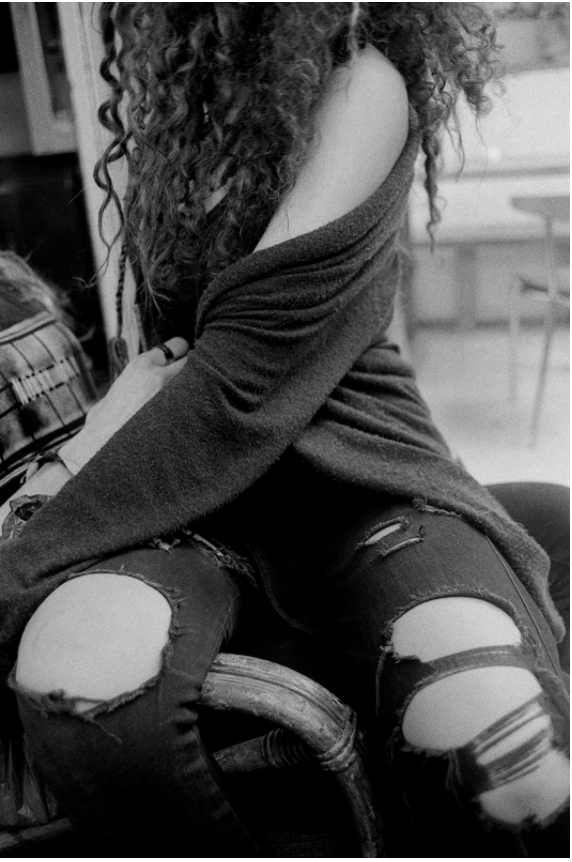 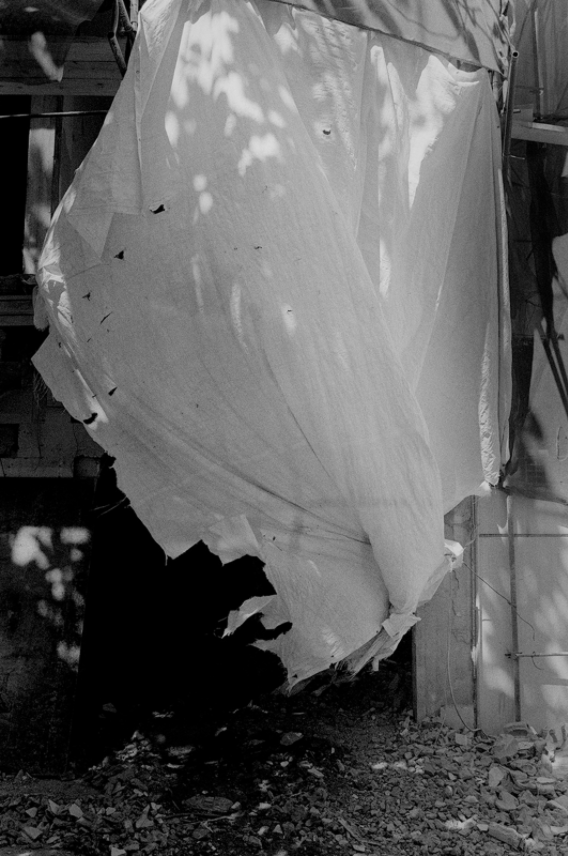 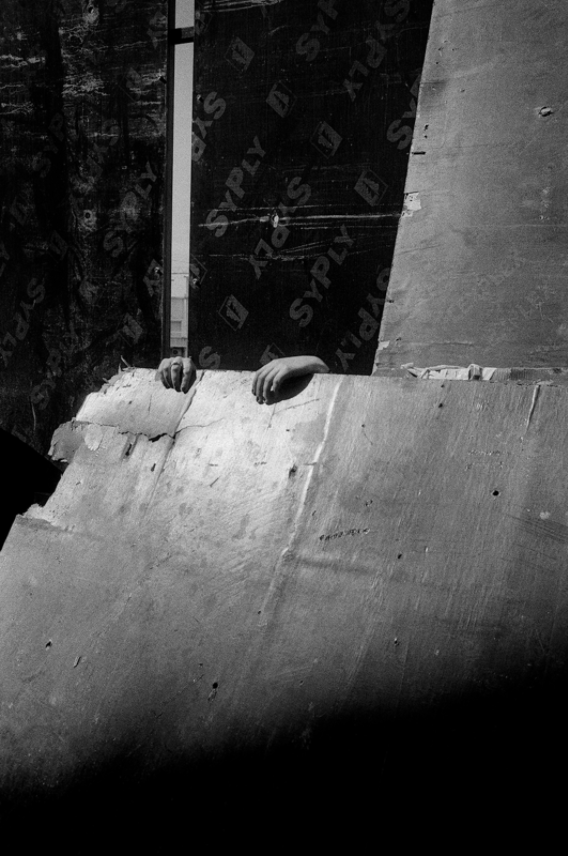 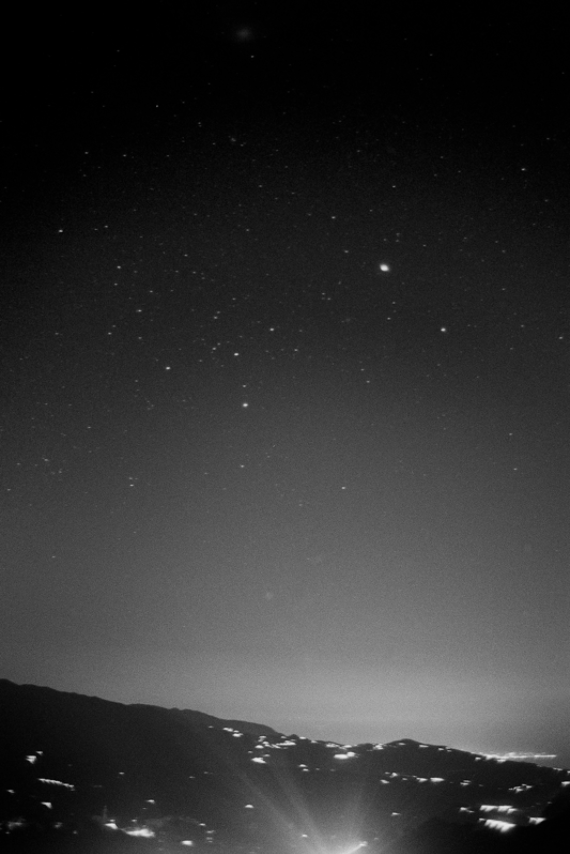 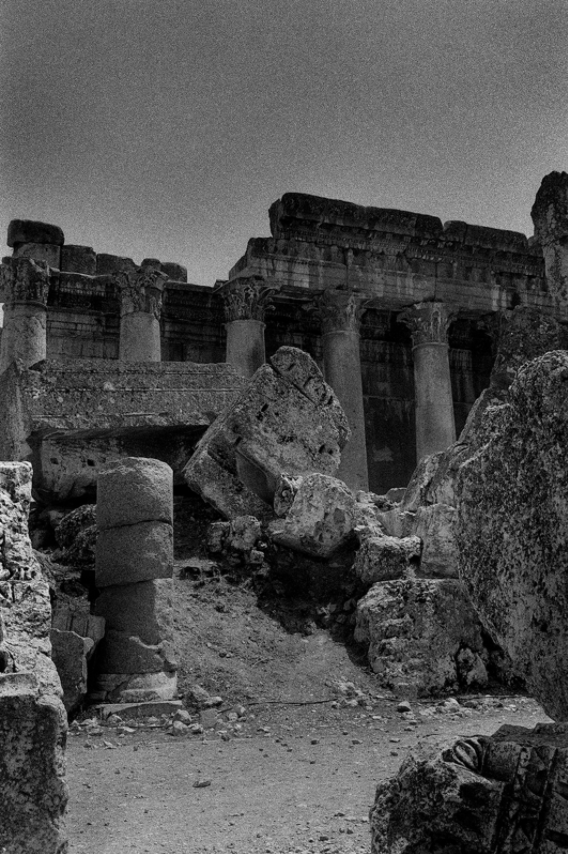 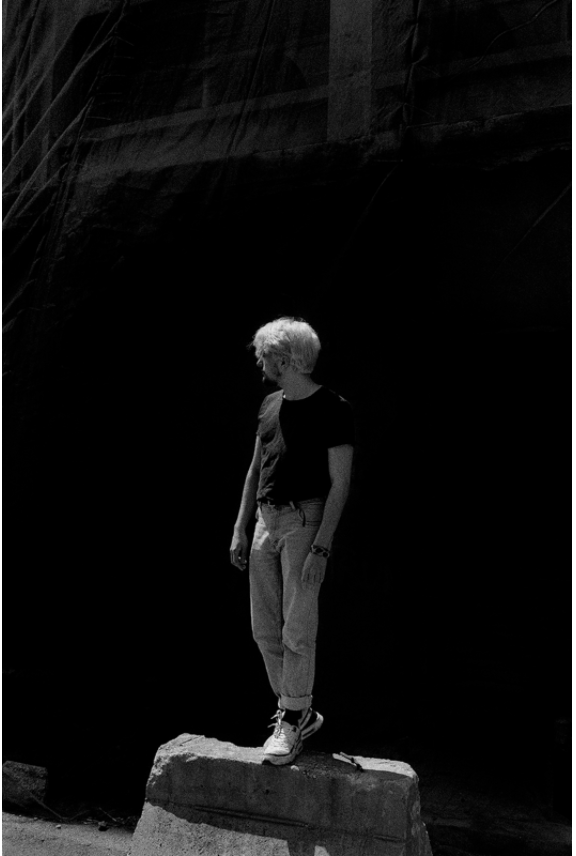 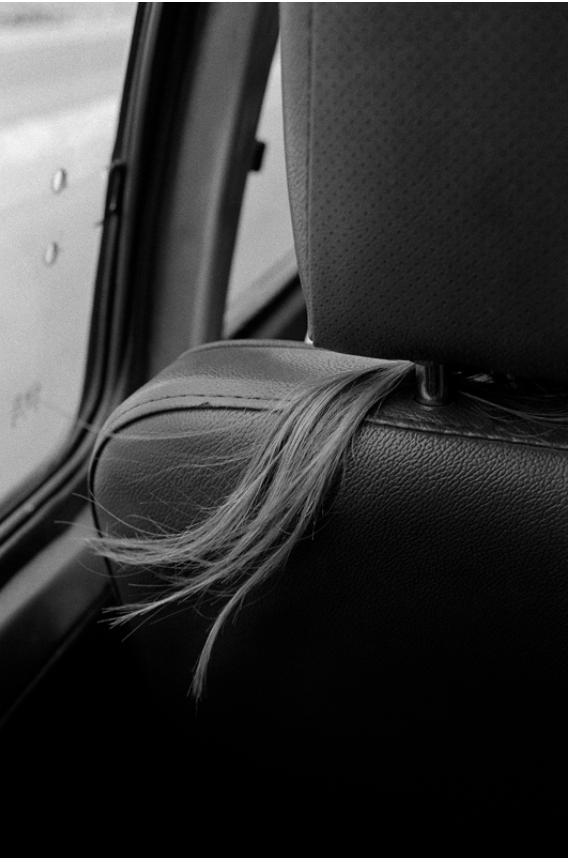 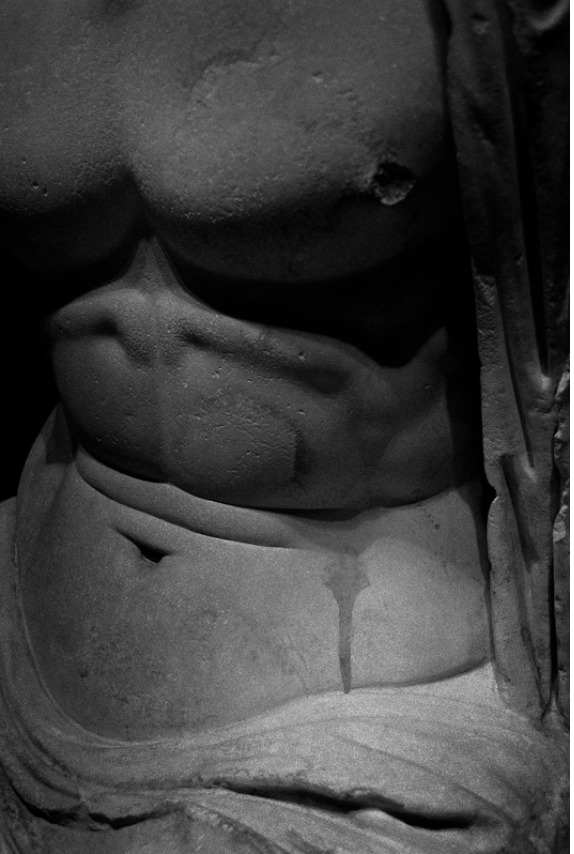 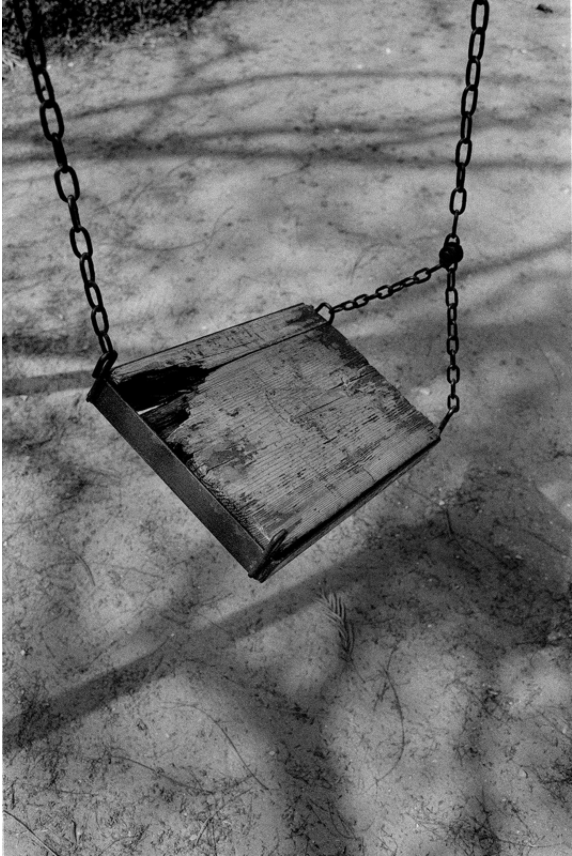 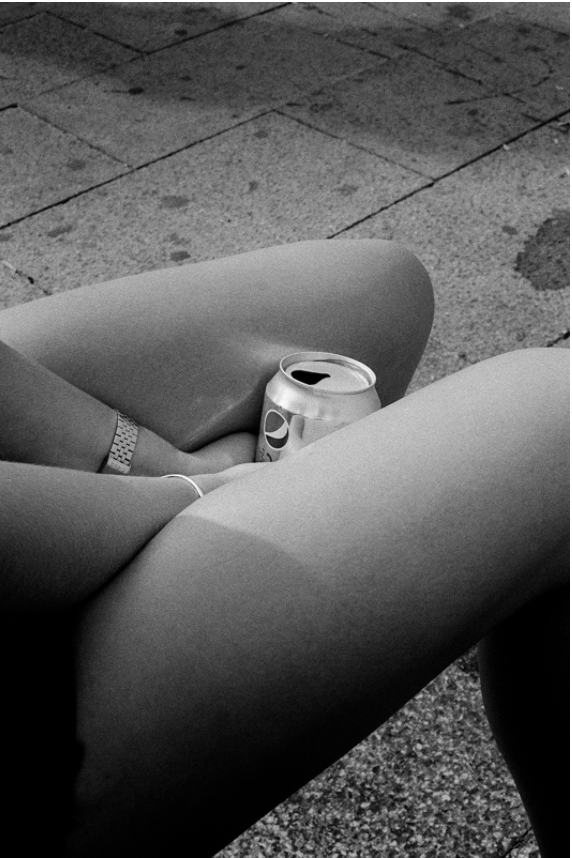 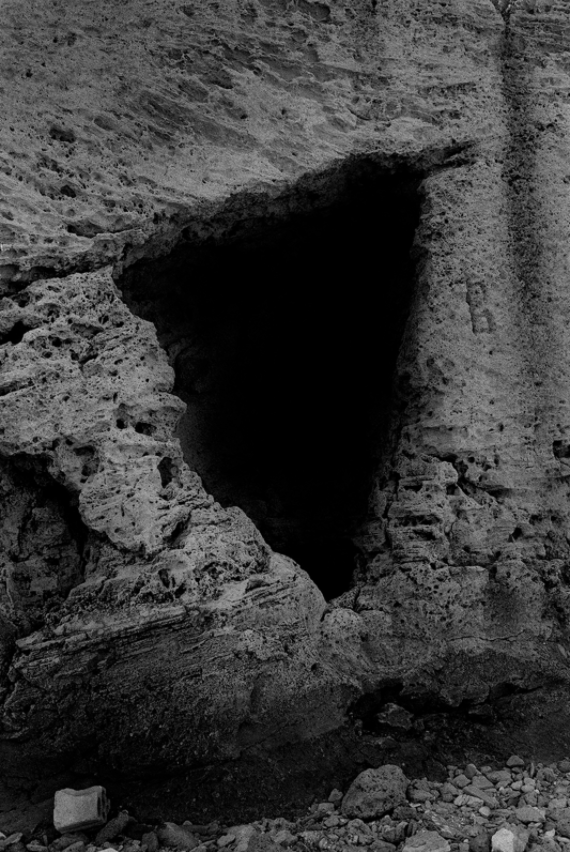 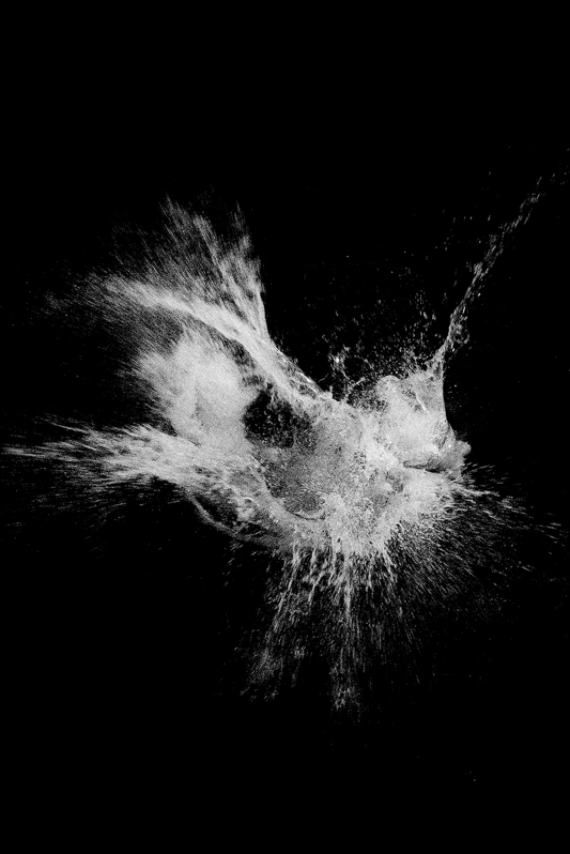 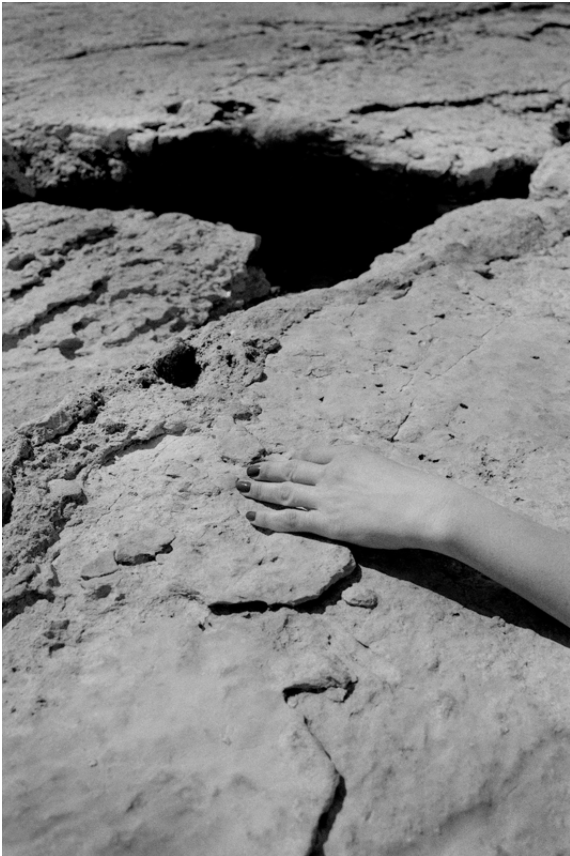 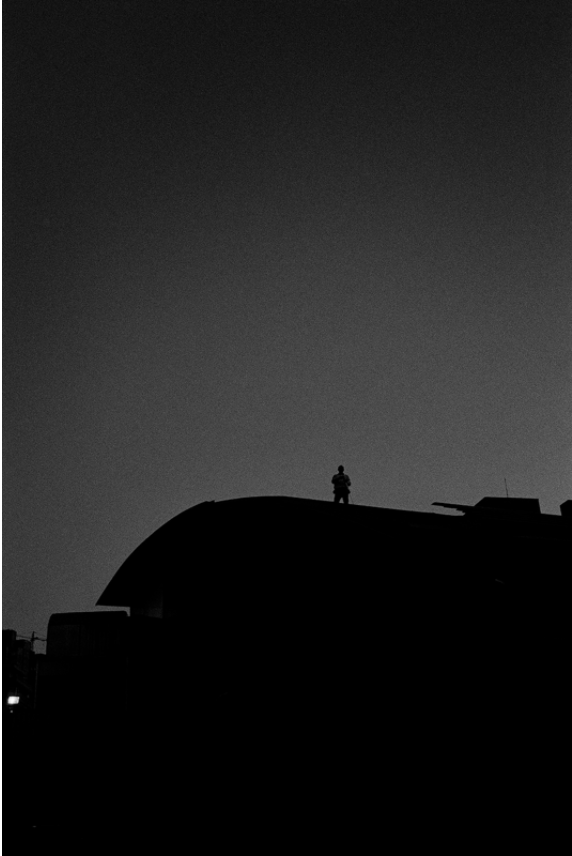 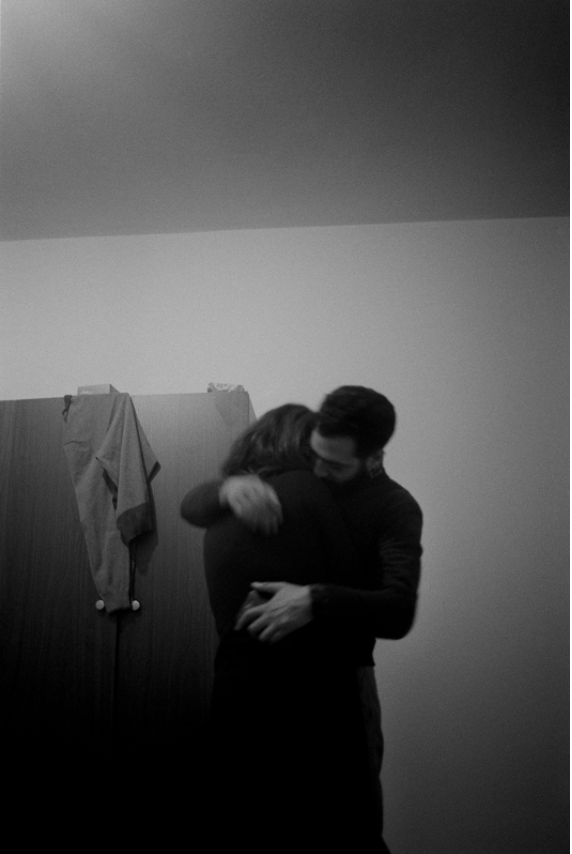 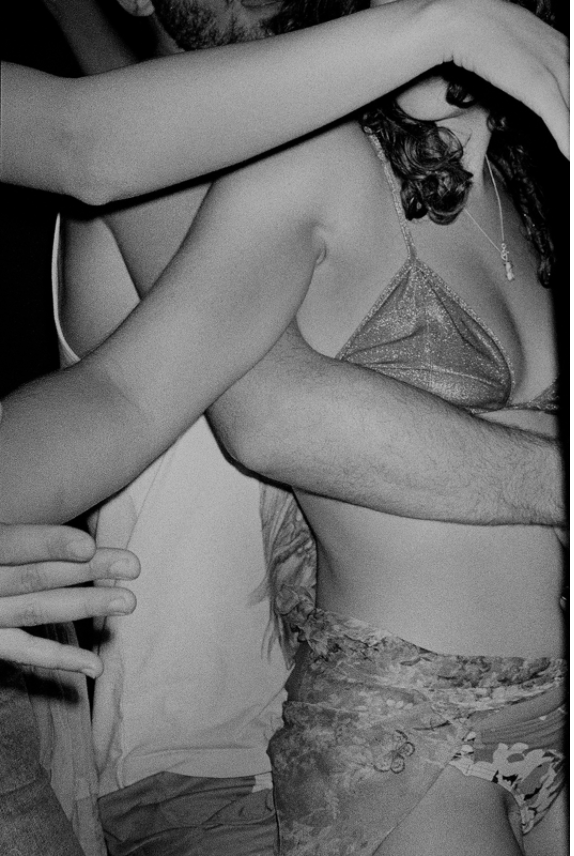 Paul Hennebelle (b. 1992, France) paints a picture of Beirut that is delicate and fragmented, a portrait of youth in a city in the making. In the context of this chaos, this perpetual construction site, the youth of Beirut is still searching for their own identity. They’re stuck in a limbo between the desire to leave and the reality of not being able to. In a port city where the youth is ready to escape, new skyscrapers block access to the sea, and to freedom.

Brown Eyes and Sand narrates the connection between people and their territory in the capital of Lebanon. Drawn in black and white, the separation is shown between (mostly architectonic) rigidity and the delicate movement of beautiful young people. This is most tellingly illustrated by an old, cold statue in between warm human bodies. While history is all around them, they’re trying to forget a past that is imposed to them.

«I will lose you now as I did then
Only to find you and let you go again.
Goodbye Beirut.»
– Dayna Ash