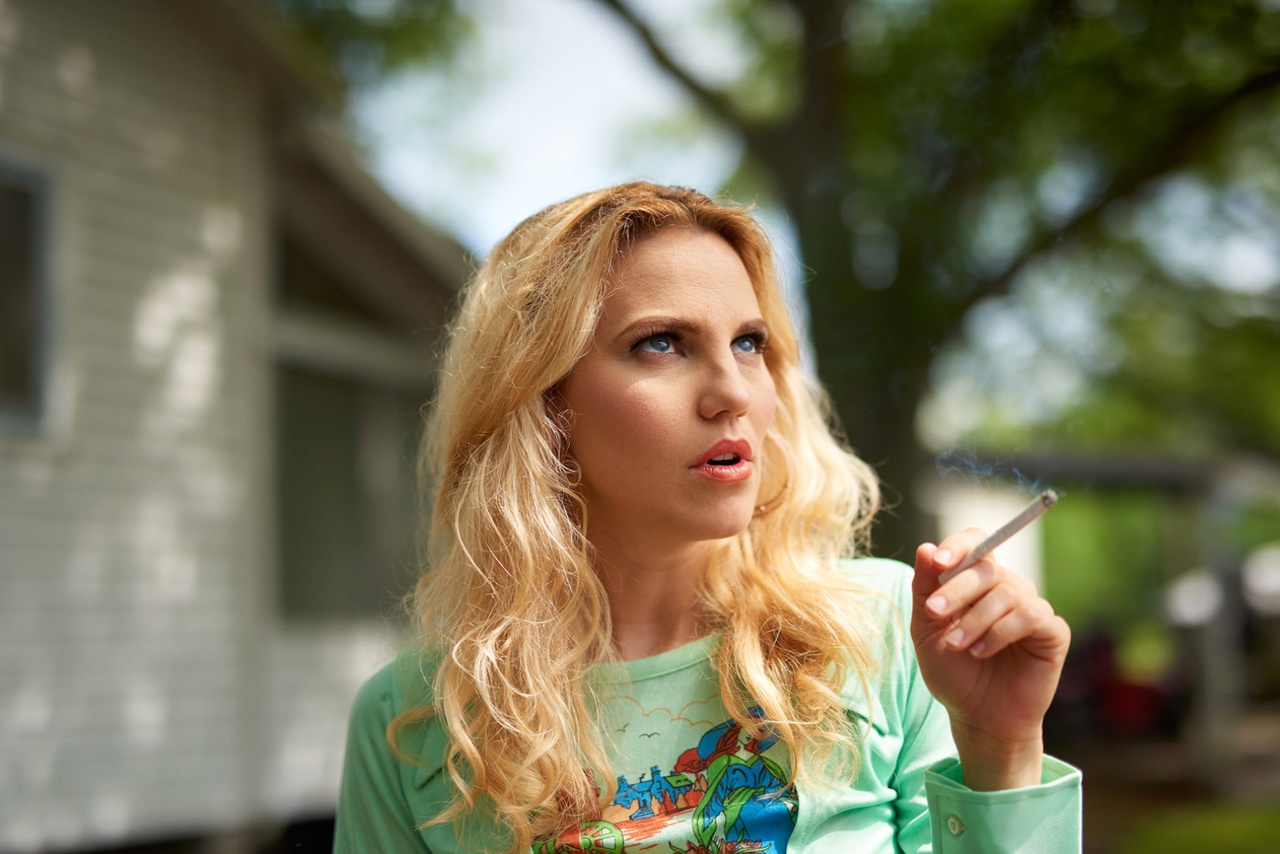 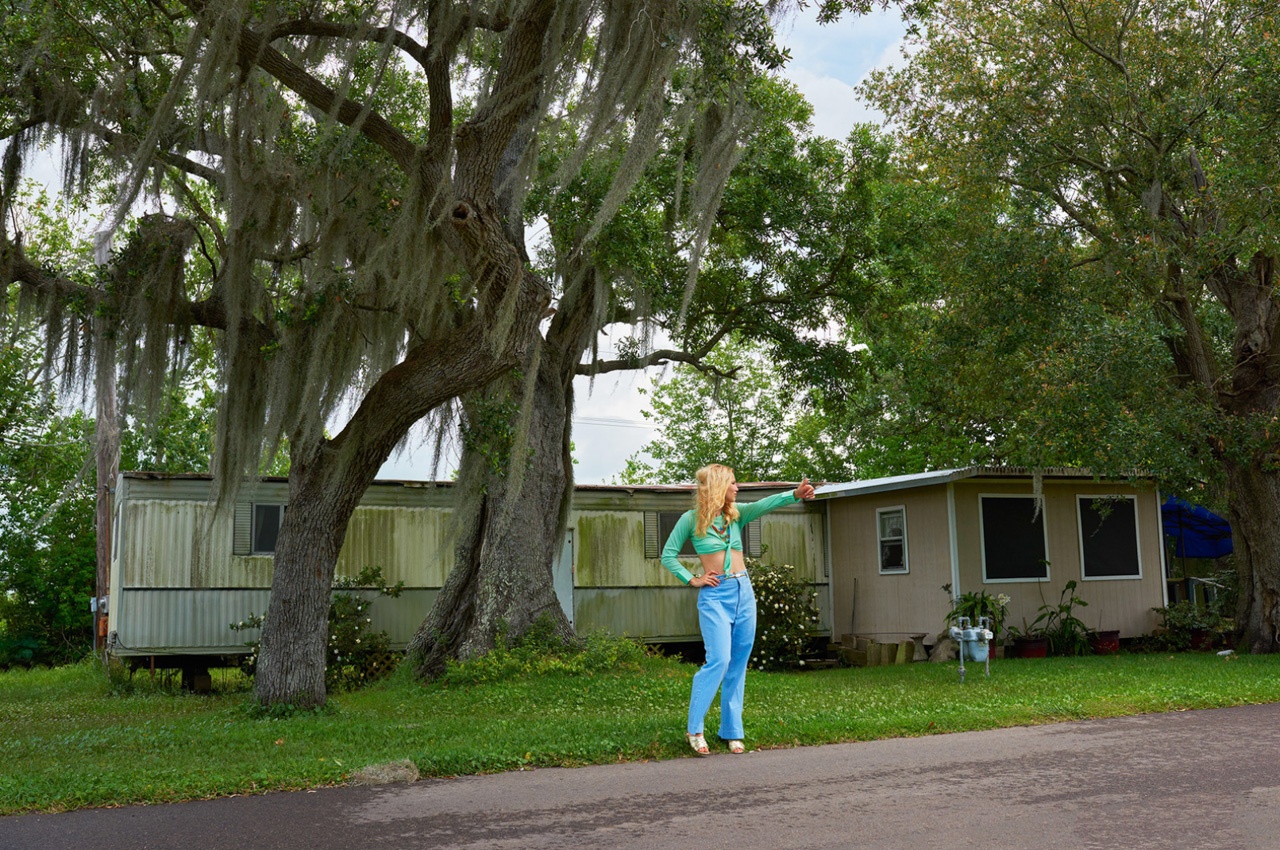 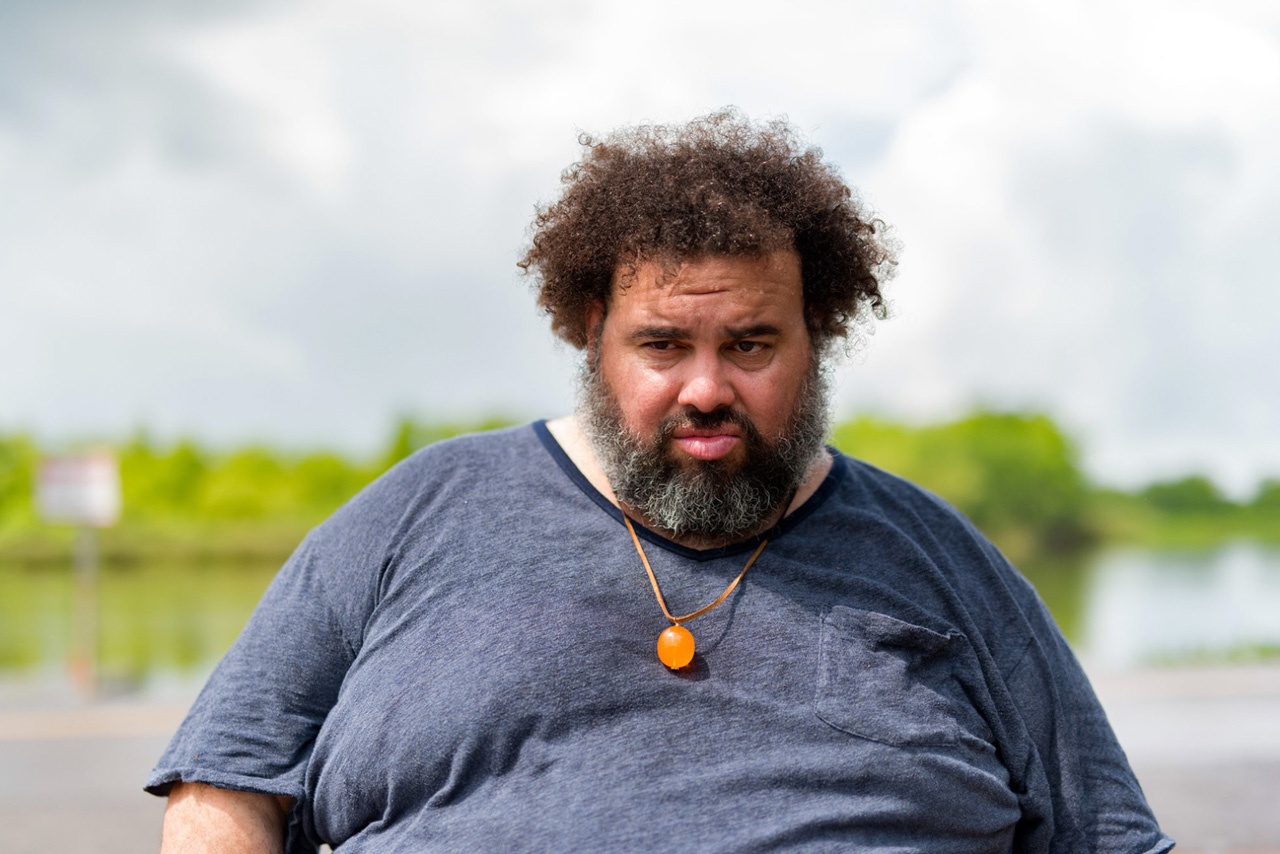 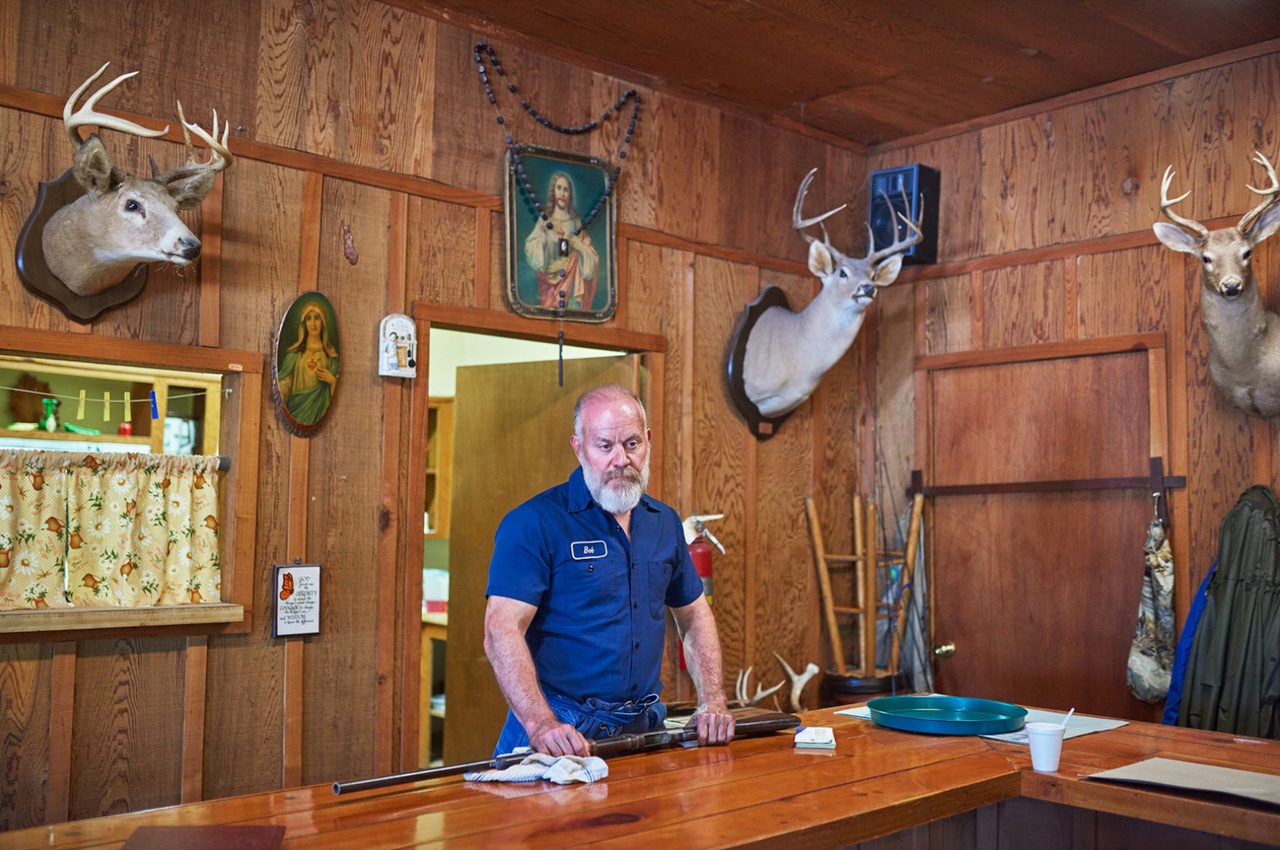 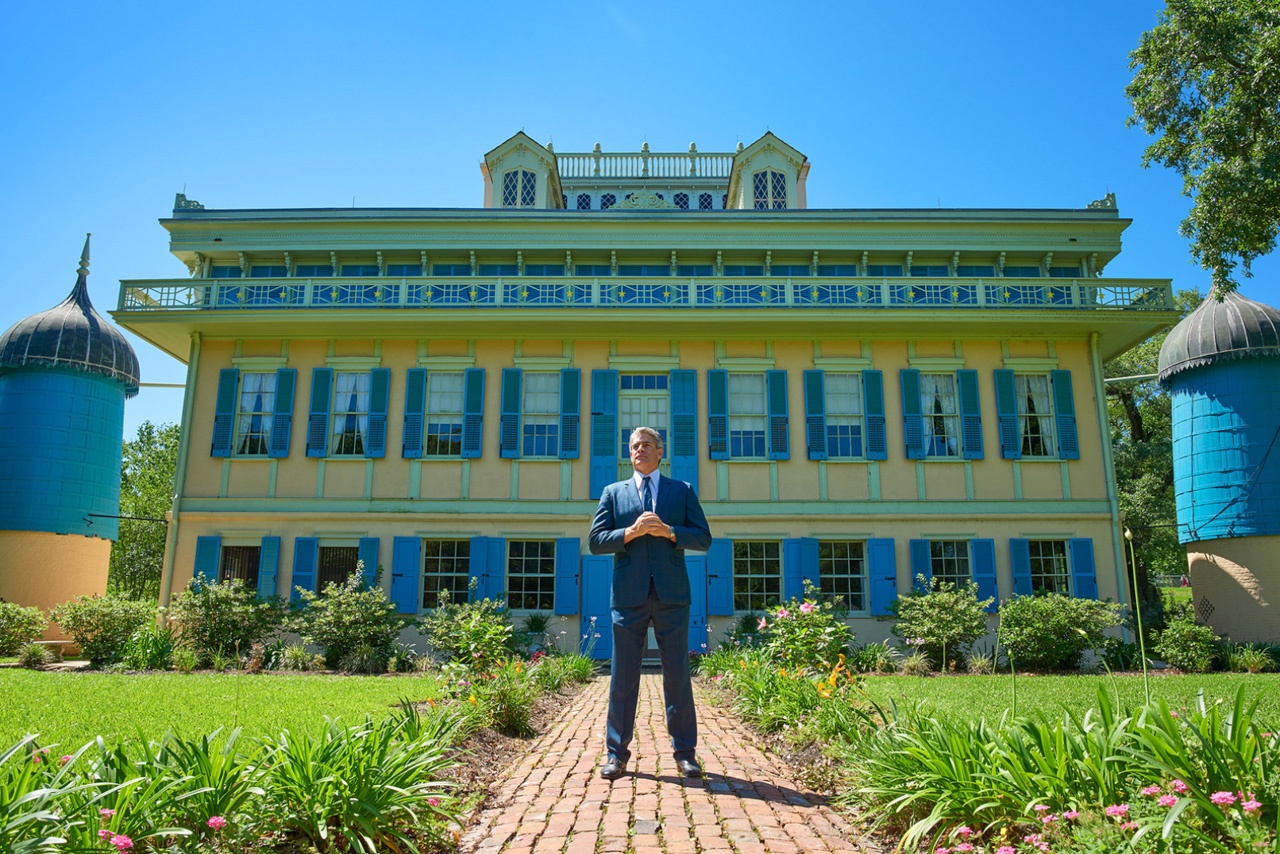 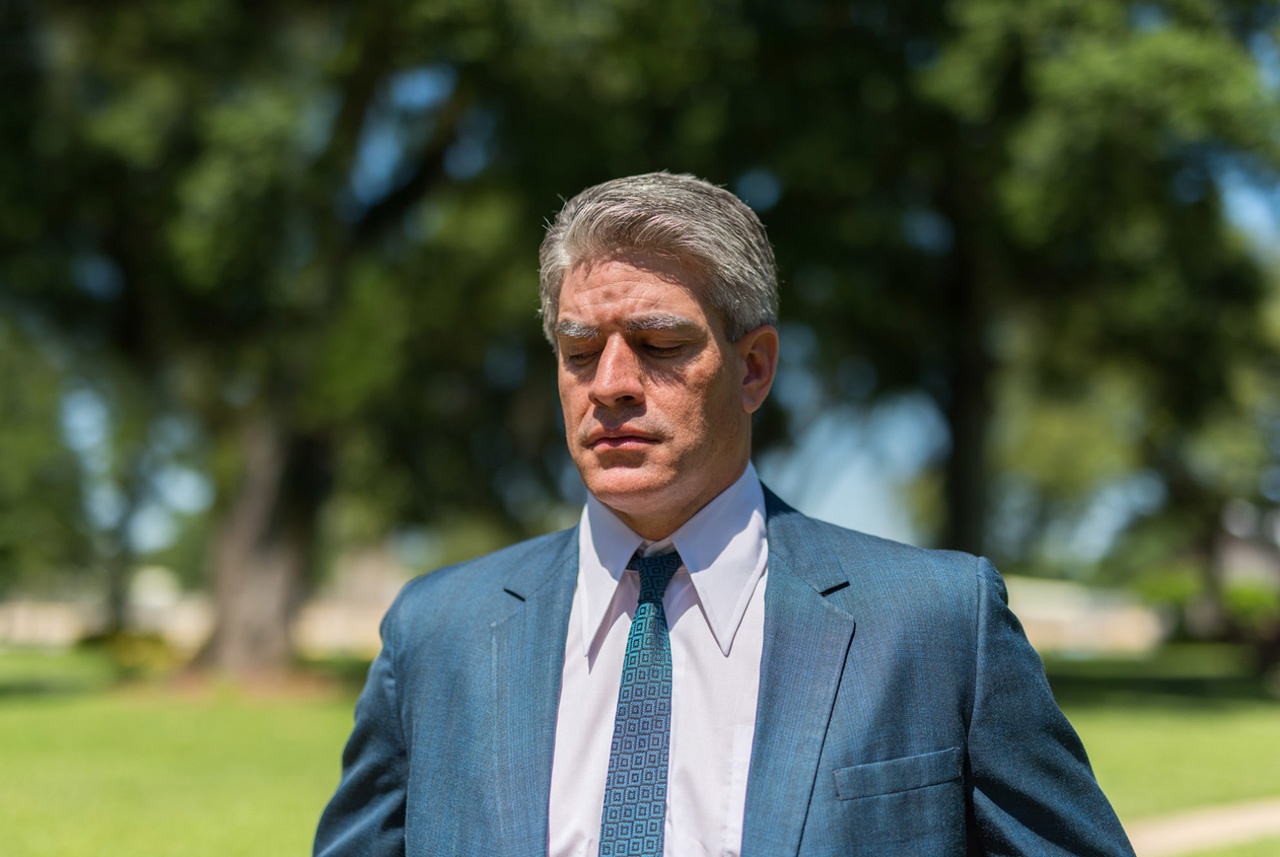 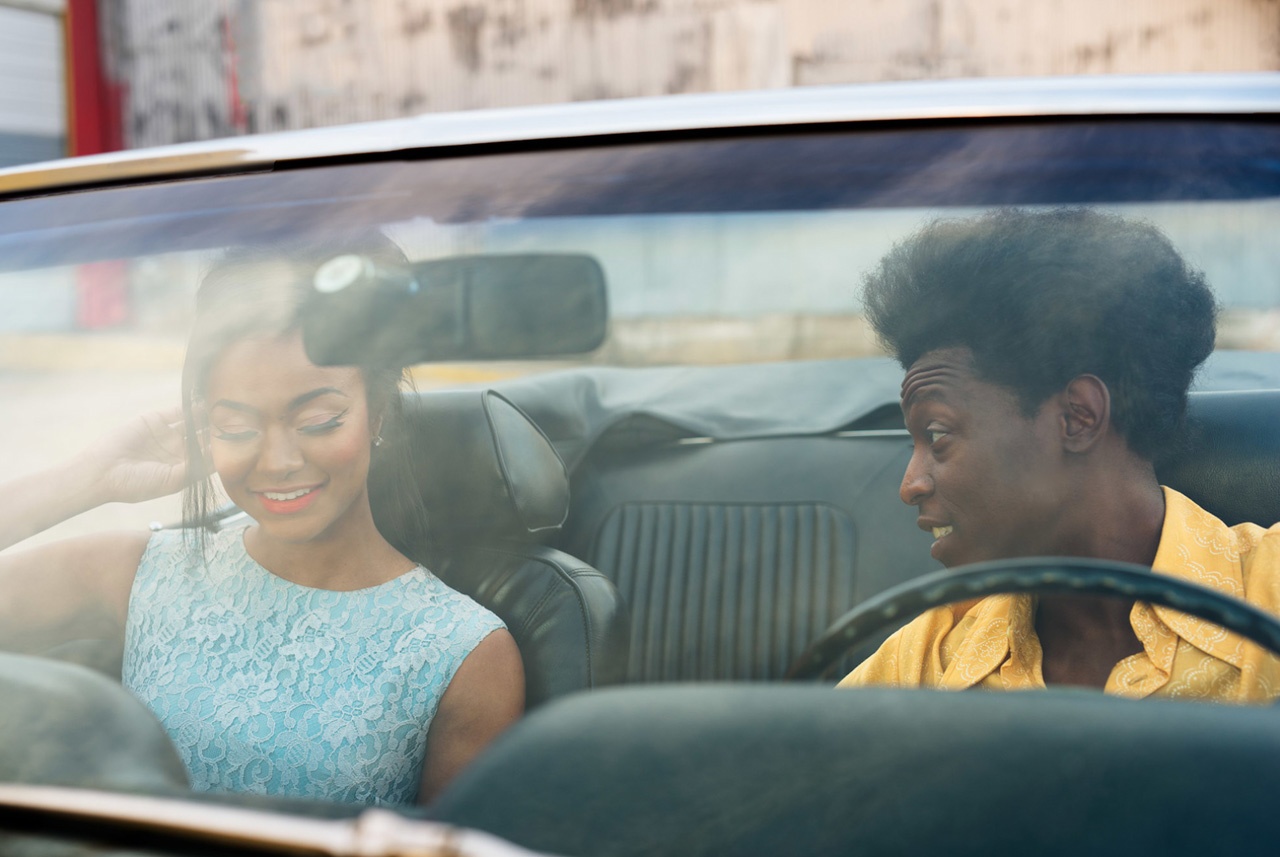 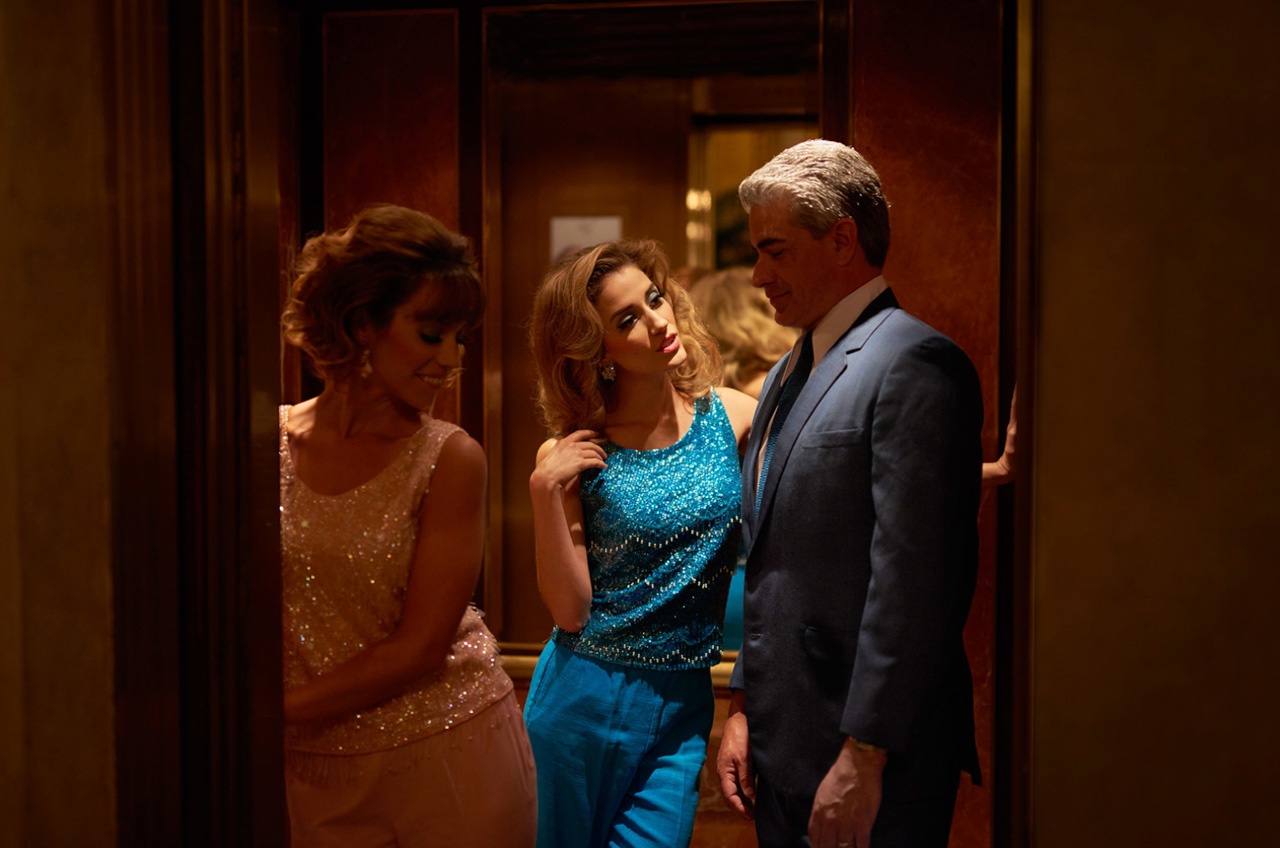 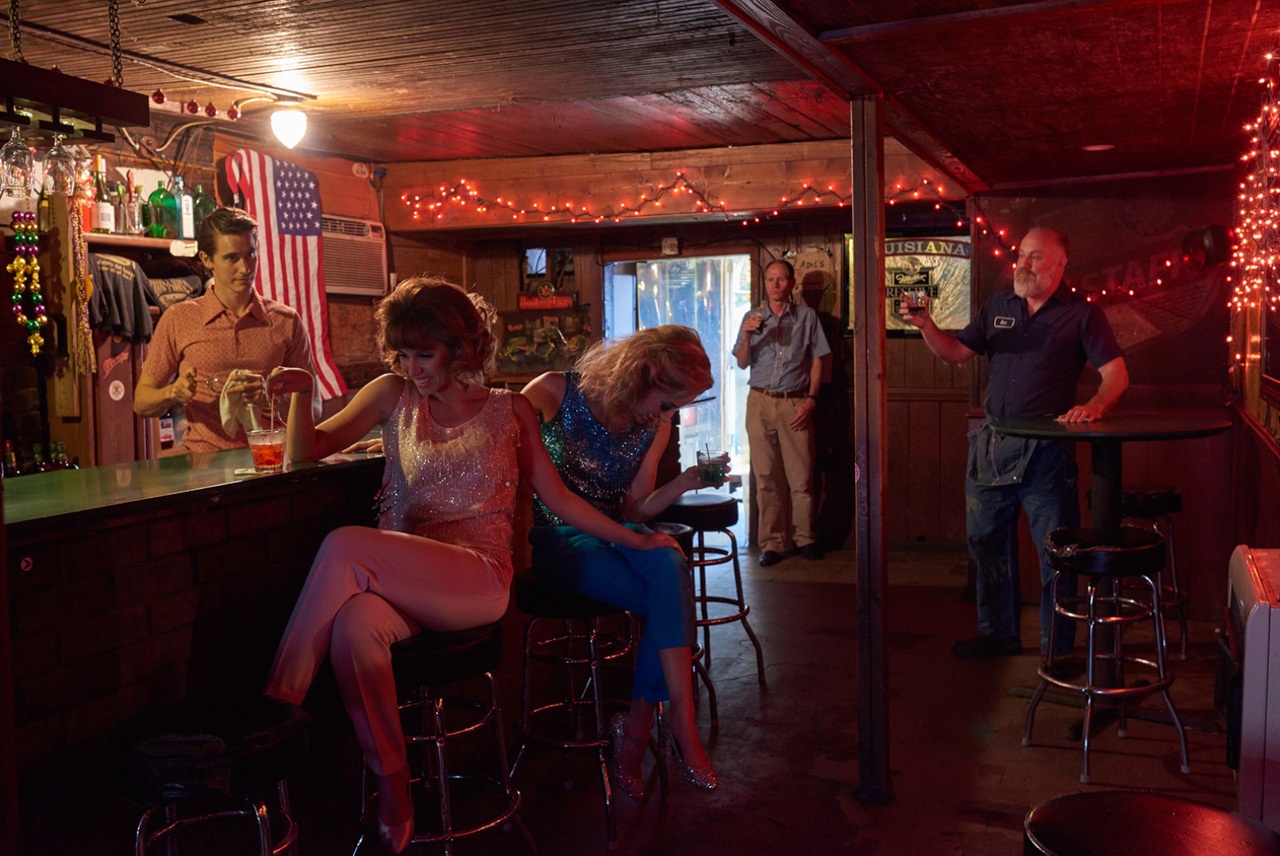 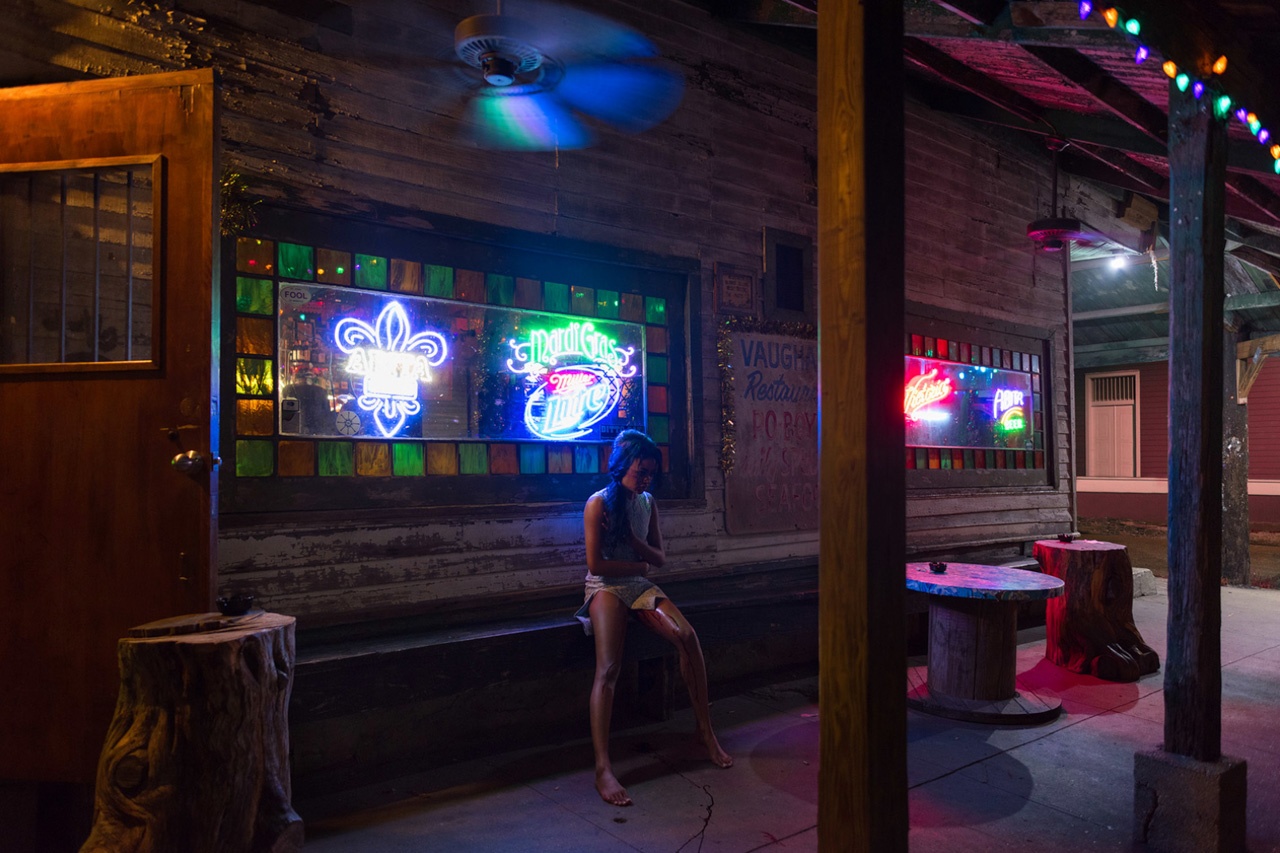 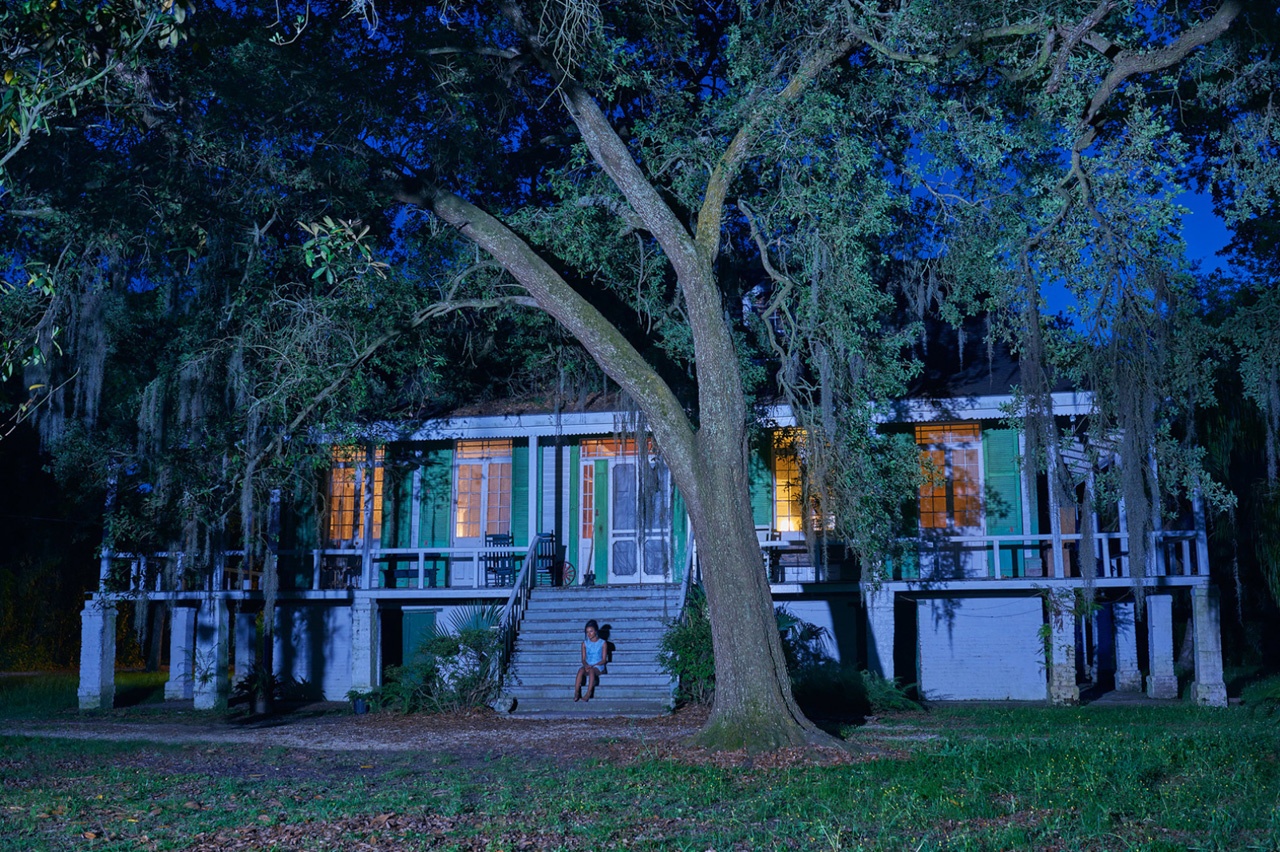 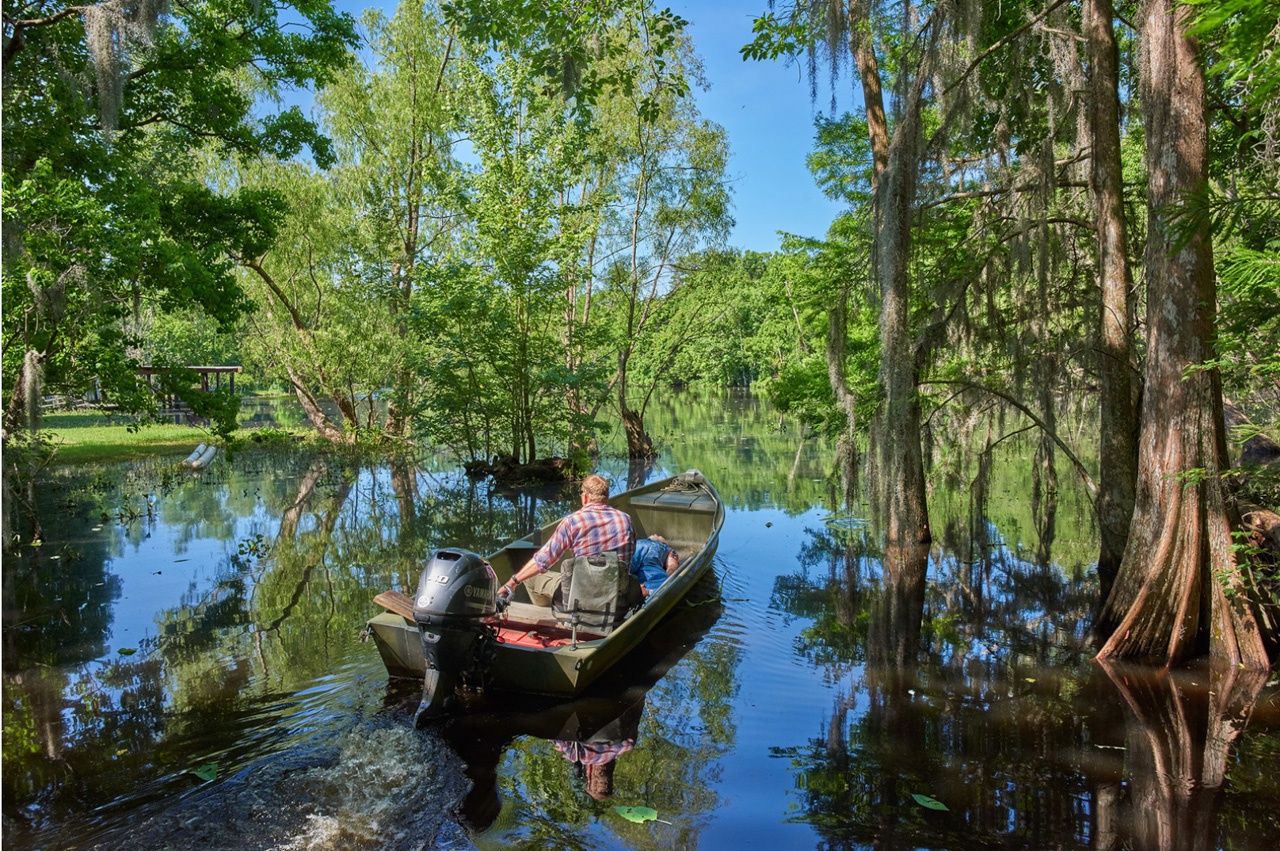 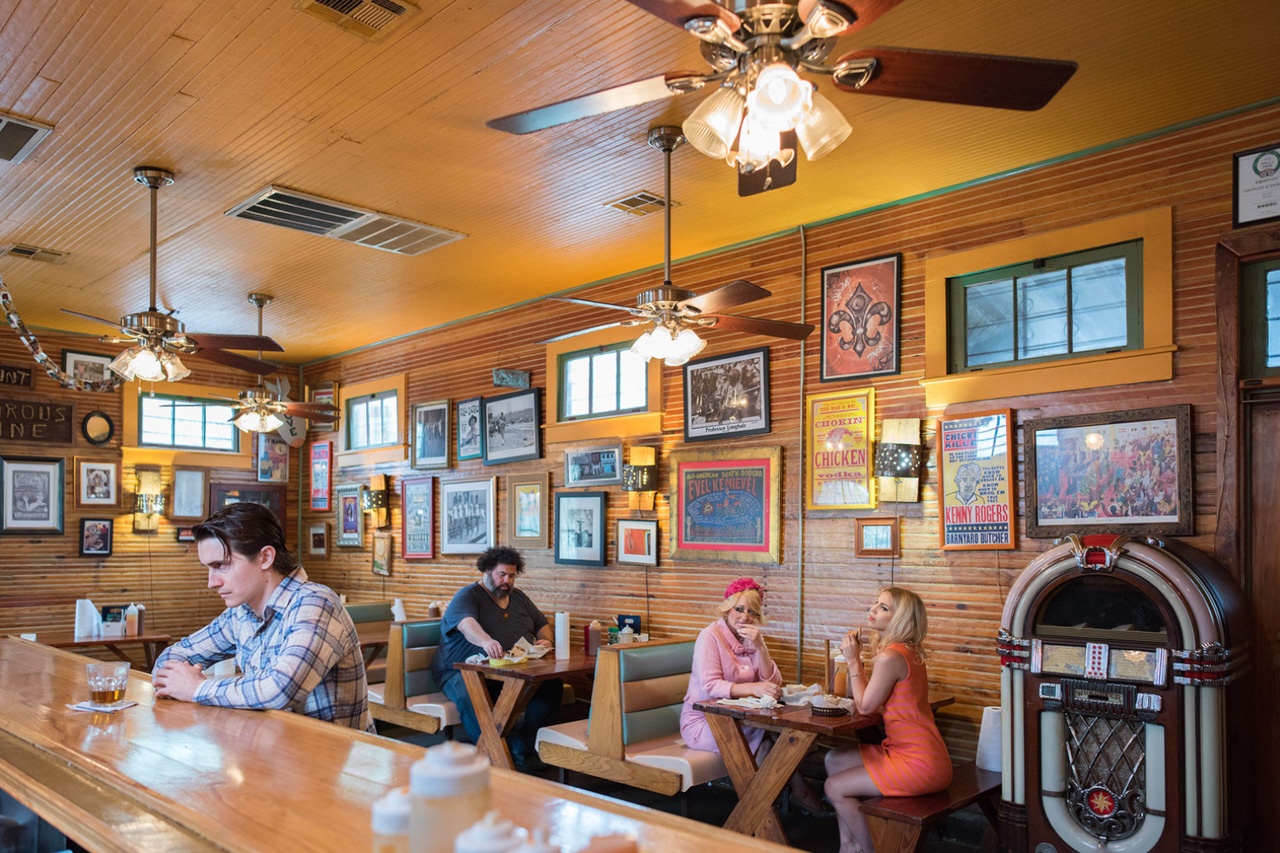 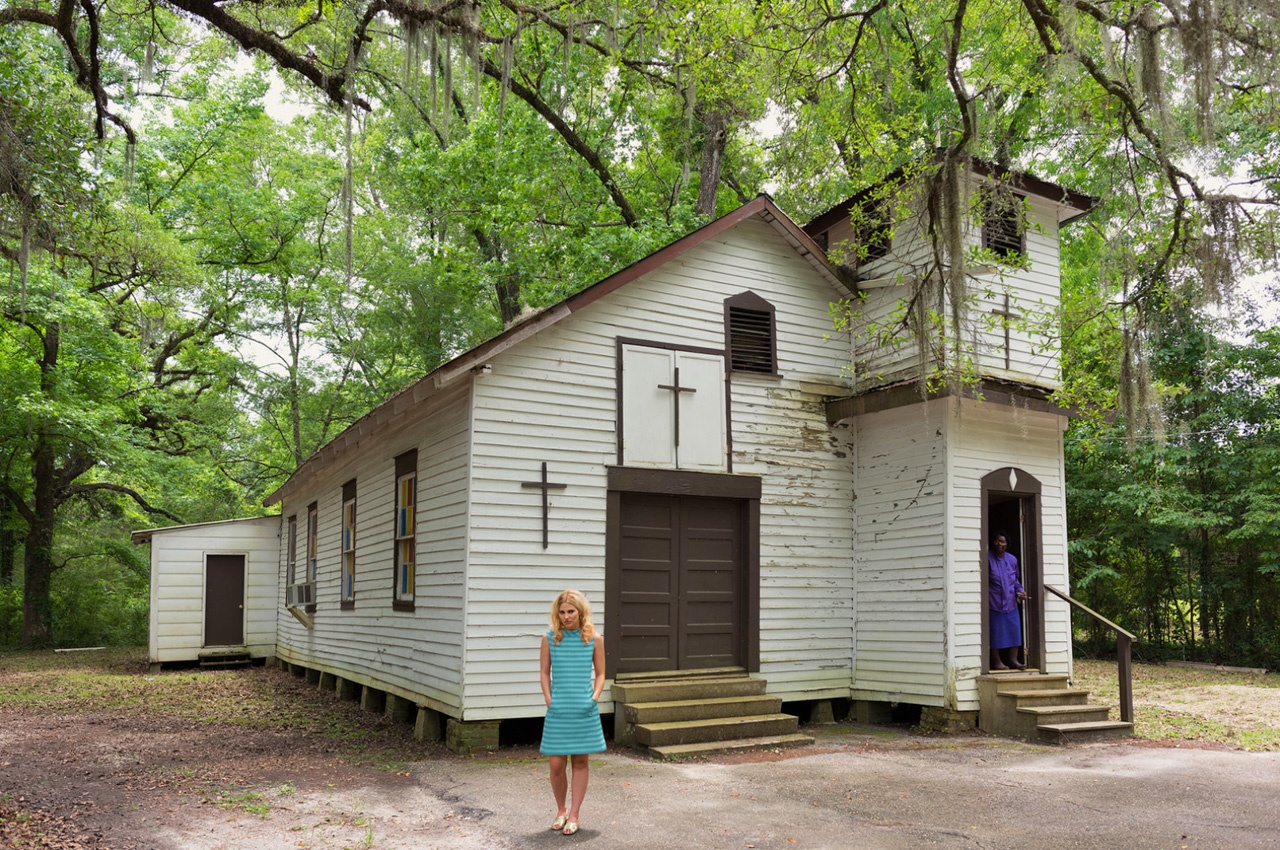 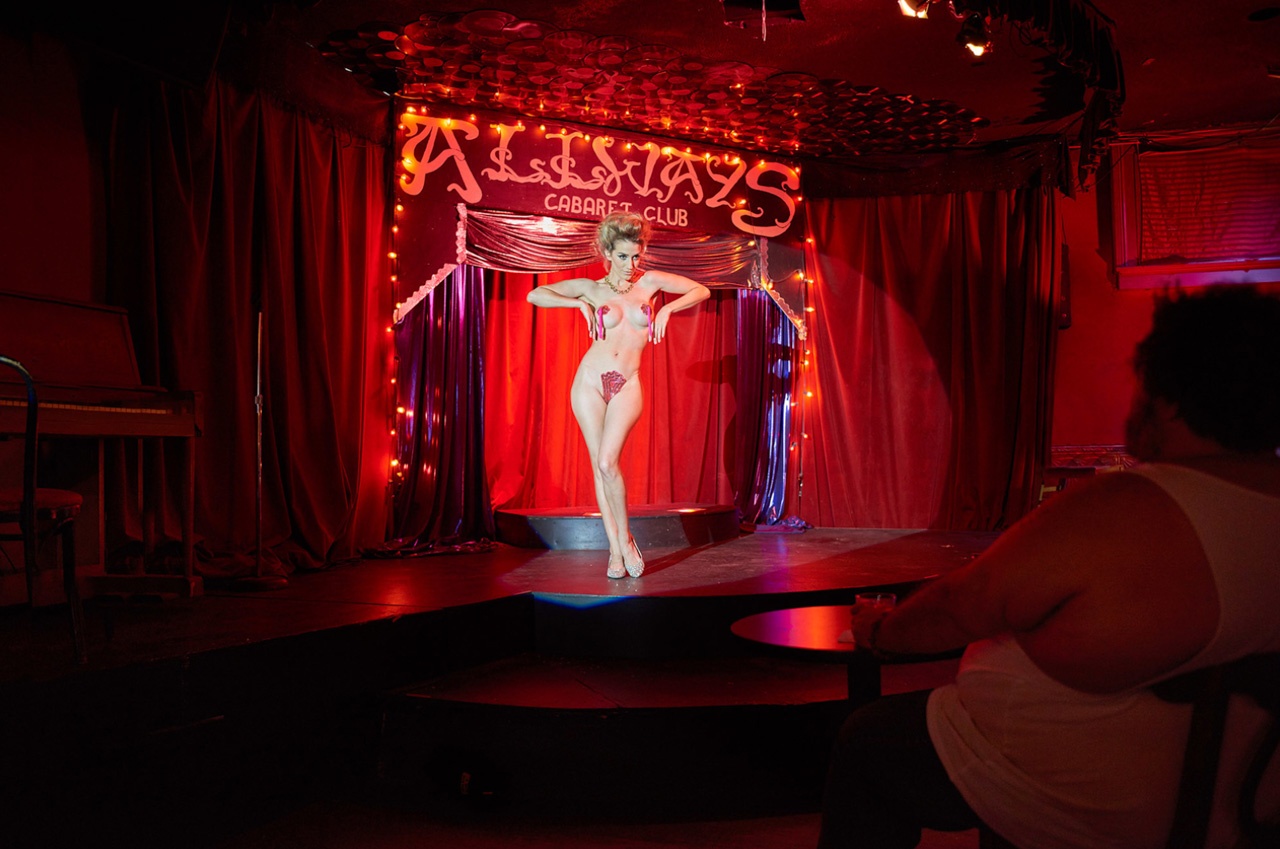 BORN ON THE BAYOU

Matt Henry (1978, UK) continues his work with photographic fiction in his latest series, Born on the Bayou, taking influence from the genres or crime, American gothic and the stylings of the ‘60s. The series is comprised of staged images using a cast of actors, with wardrobe, makeup, lighting, and location services sourced from the New Orleans film and television industry.

Henry’s glossy, articulated photography plays with common social perceptions, based on the idea that certain faces, body types, ethnicities, objects and locations are generally used to convey a precise message to the viewer. Bright colours and what seem to be parallel stories are deployed in a typically American-looking set. Close-ups on the characters suggest the focus to be mainly on the narratives constructed by the viewer themselves, as they are asked to come to terms with the stereotypes presented by the photographer and their possible meanings.

“The static nature of photography can be a means to pry under the surface of other formats, such as film and television, and reflect on their cultural impact”, states Henry. “In attempting to produce a condensed, story-board like version of the crime drama, the politics behind these choices become apparent: how we as society draw meaning and create meaning from certain variables. Stripped of dialogue, motion and soundtrack, the still image brings these motivations to the fore”

The complete series of 21 images can be viewed on Henry’s website.