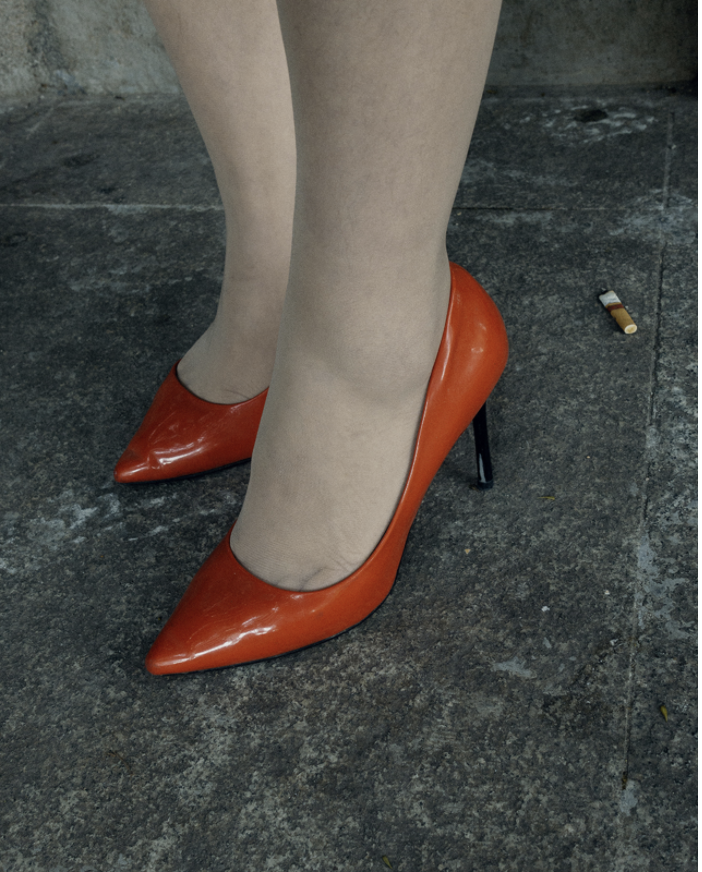 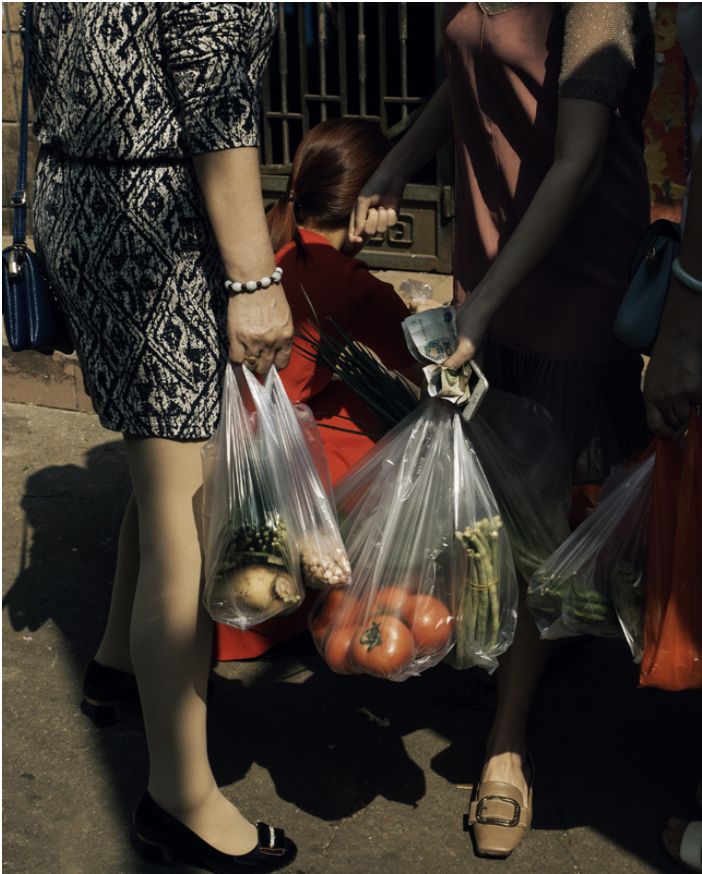 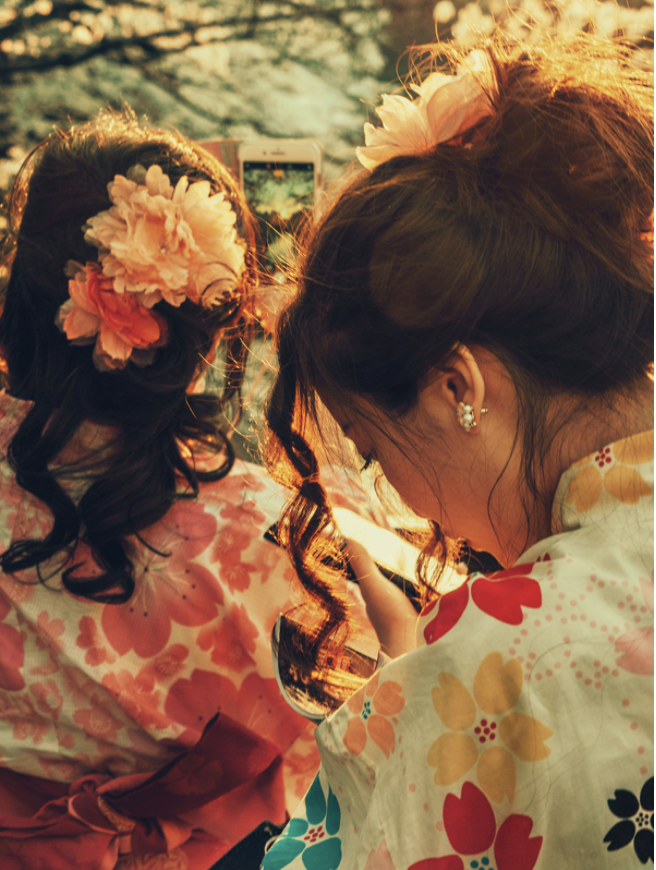 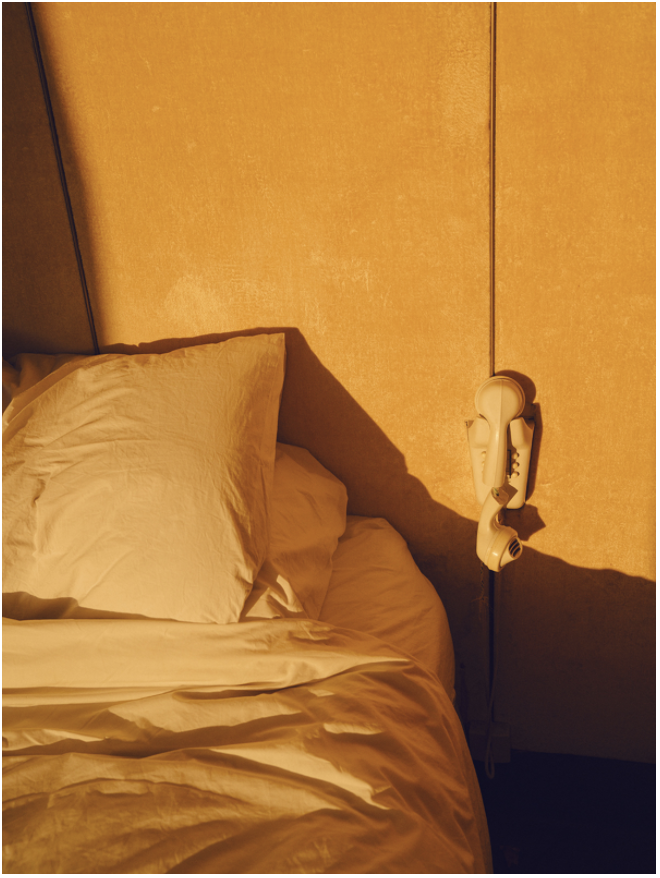 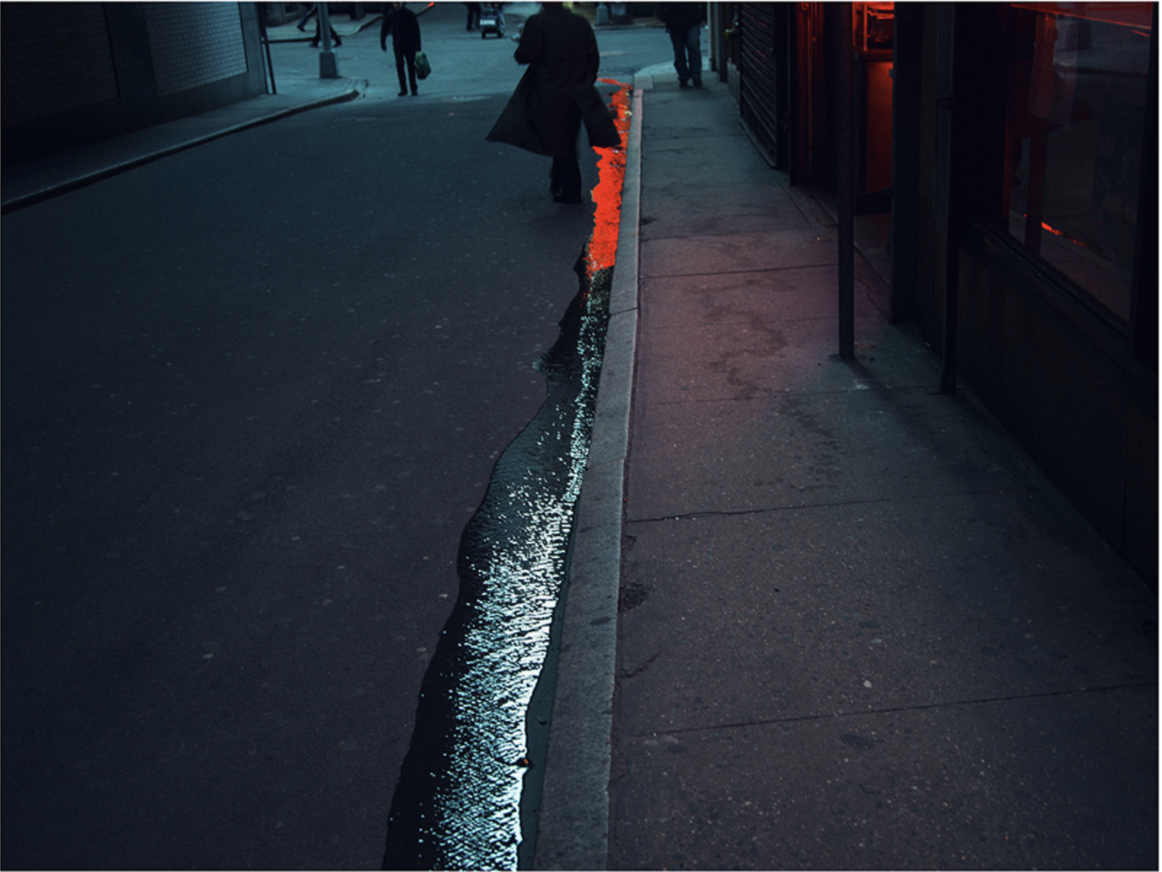 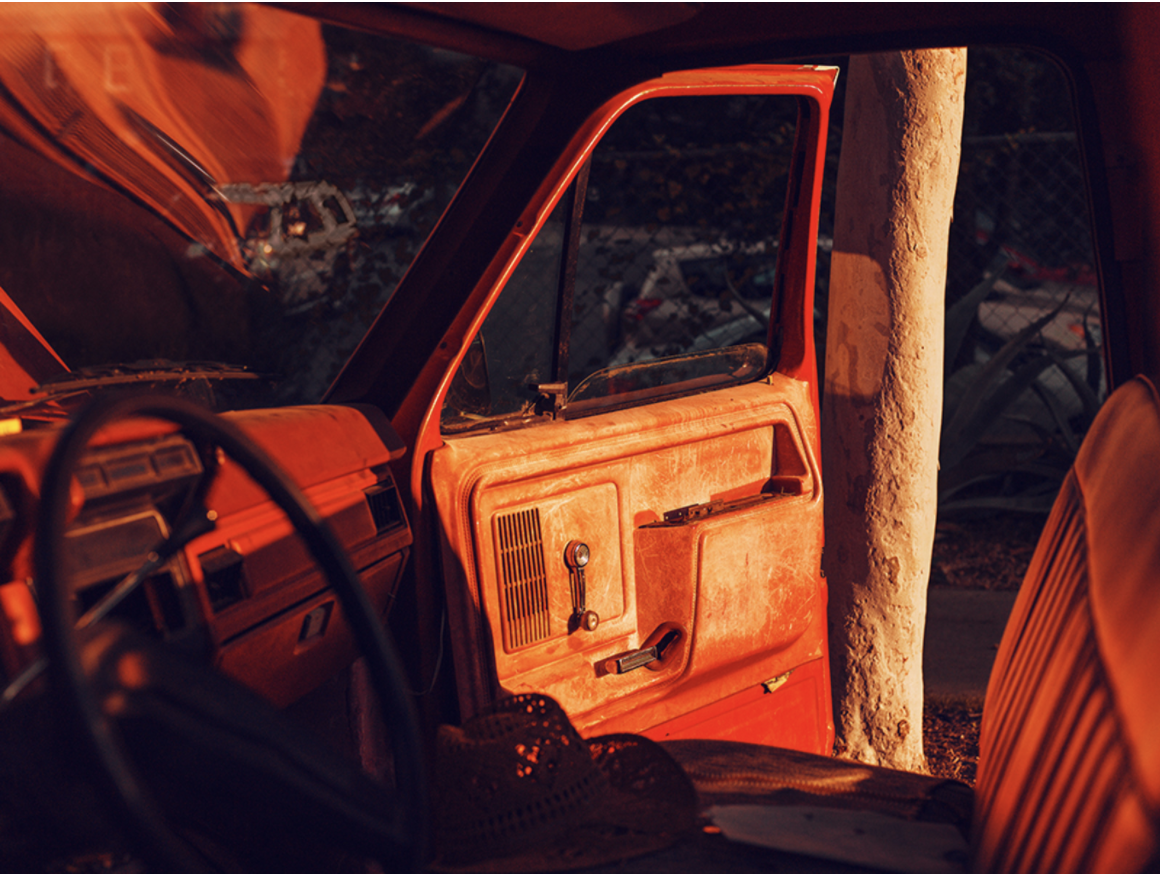 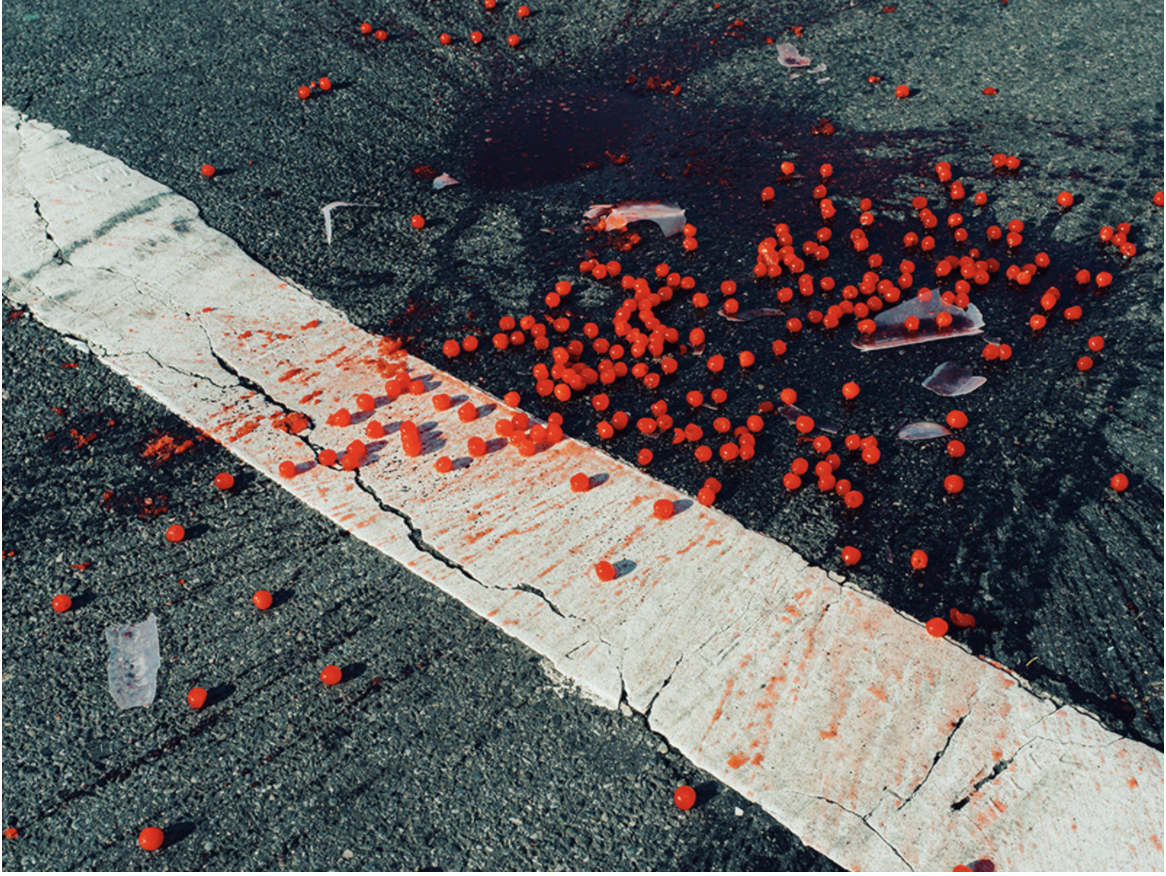 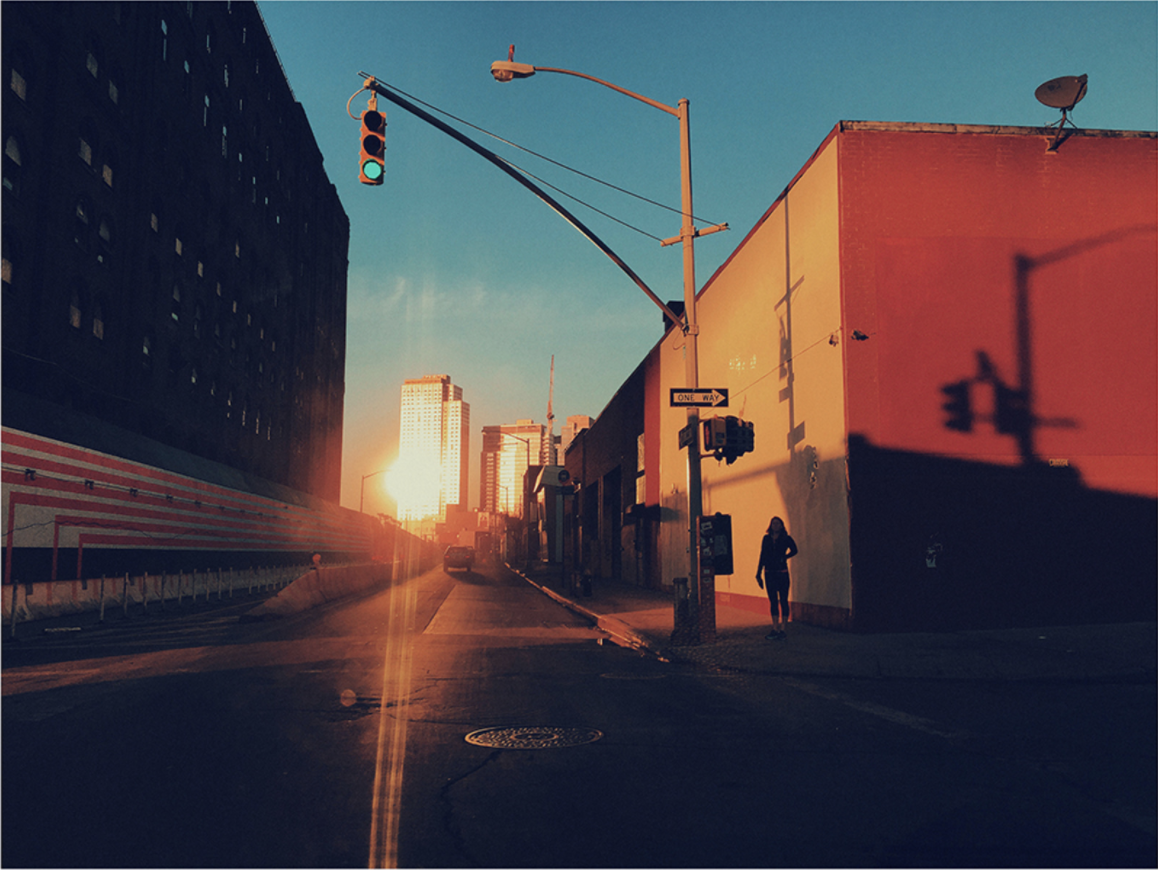 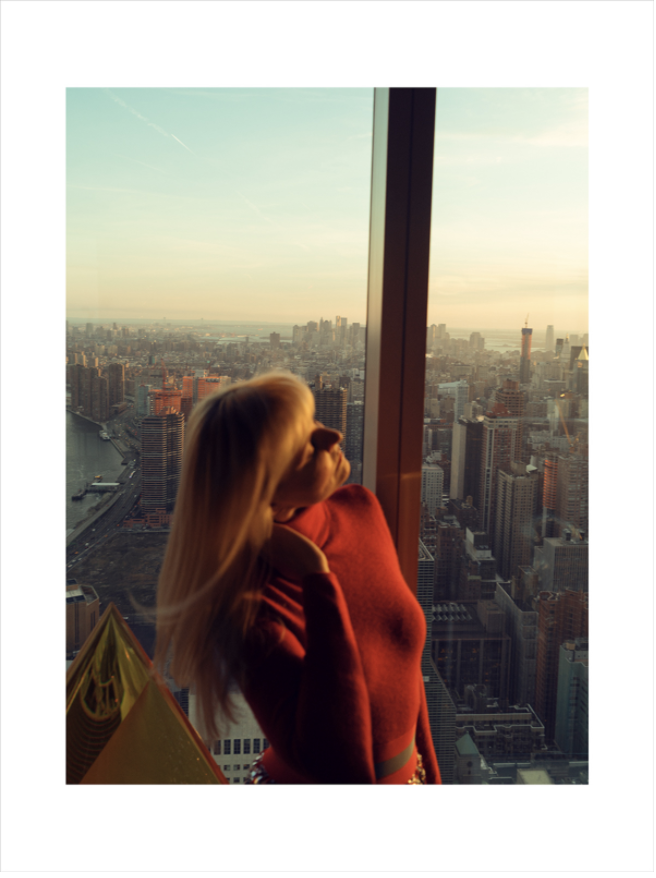 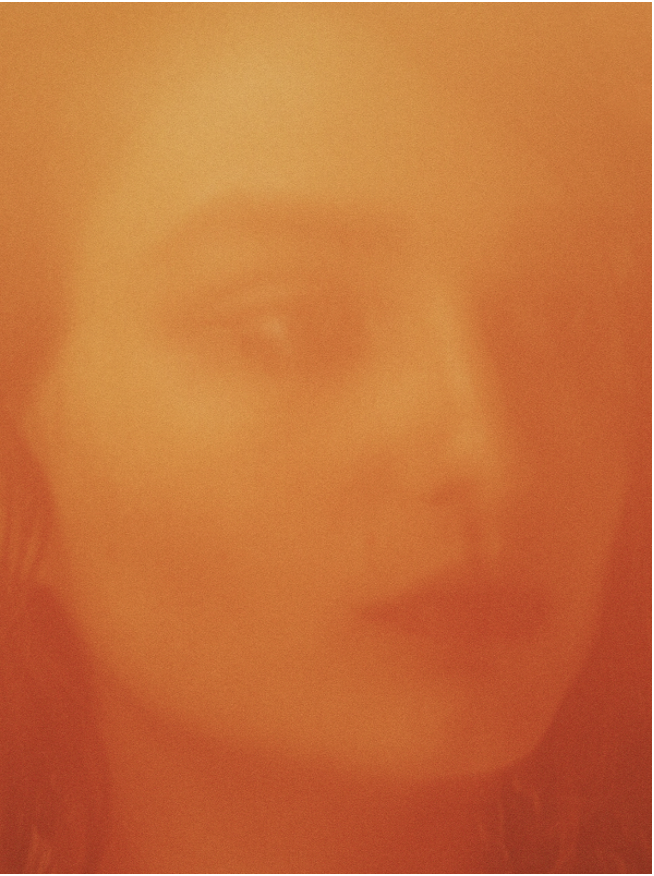 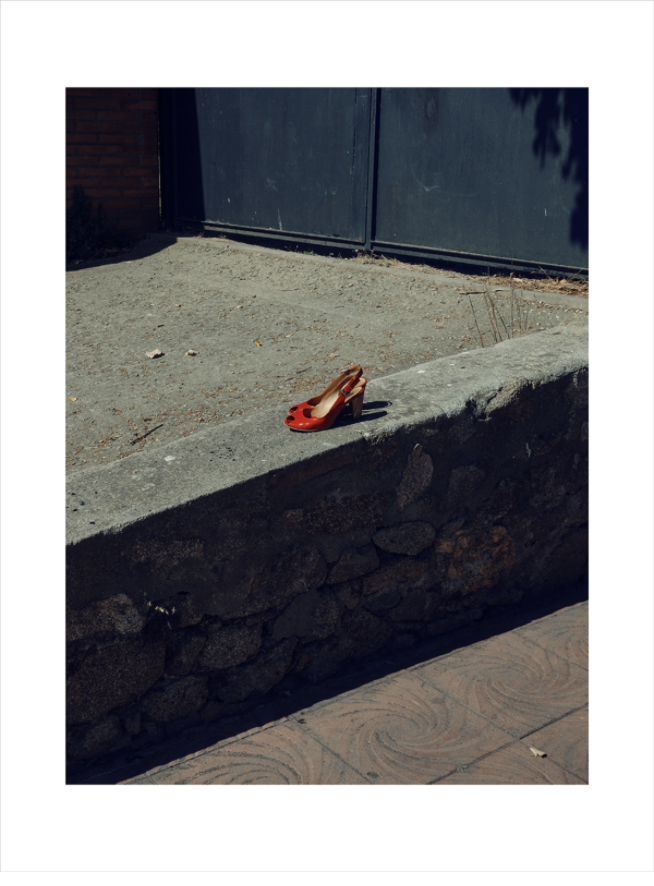 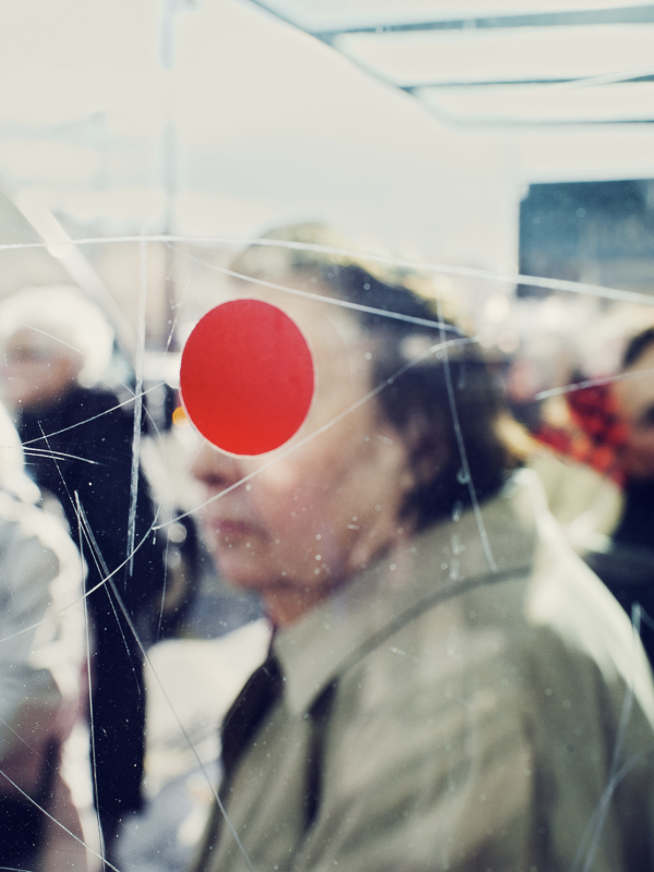 A full member of the world-renowned Magnum agency since 2010, Christopher Anderson (b. 1970, Canada) is active as a documentary photographer while also making very personal work. However many-sided, Anderson’s entire body of work can be considered as one: his journalism is as personal as his autonomous photography, always attempting to show the humanity behind the headlines. Overall, his photography can be seen as a proof of his existence, as a documentation of his human experience.

Although Anderson presents his pictures in black and white when he believes the subject asks for it, what often makes him stand out is the use of particular soft-toned colours that cause for a surprisingly stark presence of the people and objects depicted. When on the streets, he notices splashes of sunlight, matching shapes and objects, and striking contrasts in the same manner as Saul Leiter. Like Leiter, he manages to get a firm grip on the rhythms that lie within the delicacy of the everyday. In a similar way, by presenting a decisive yet eluding vision, Anderson is one of those rare photographers that keeps trying to find his own path, who remains a wanderer on the peripheries of tradition.

Blue Blanc Rouge is on show at The Ravestijn Gallery in Amsterdam from November 2 until December 8, 2018.

A portfolio of Christopher Anderson’s work is featured in GUP #58: Delicate