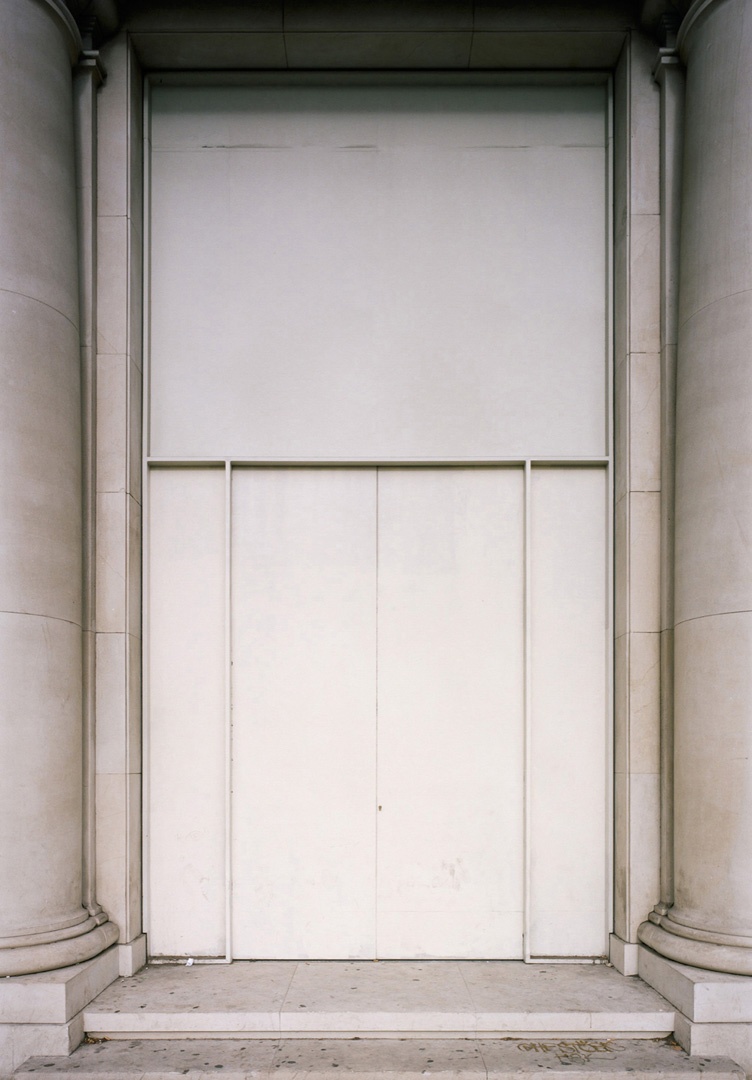 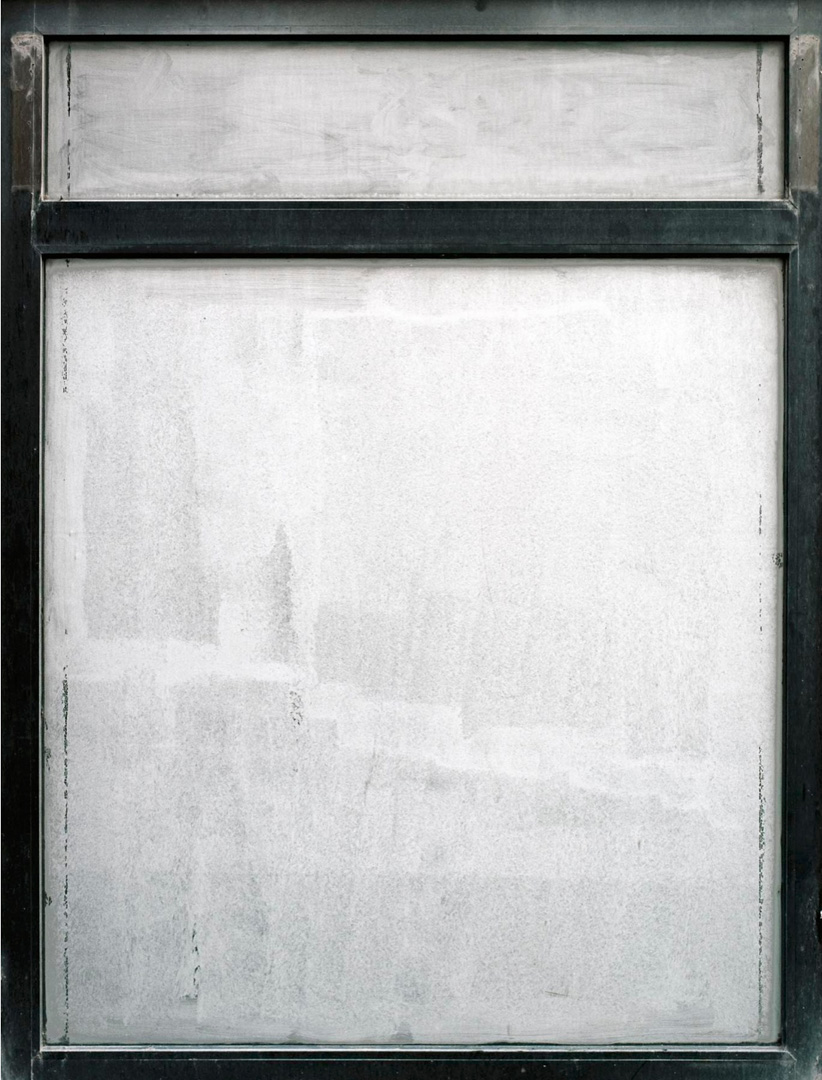 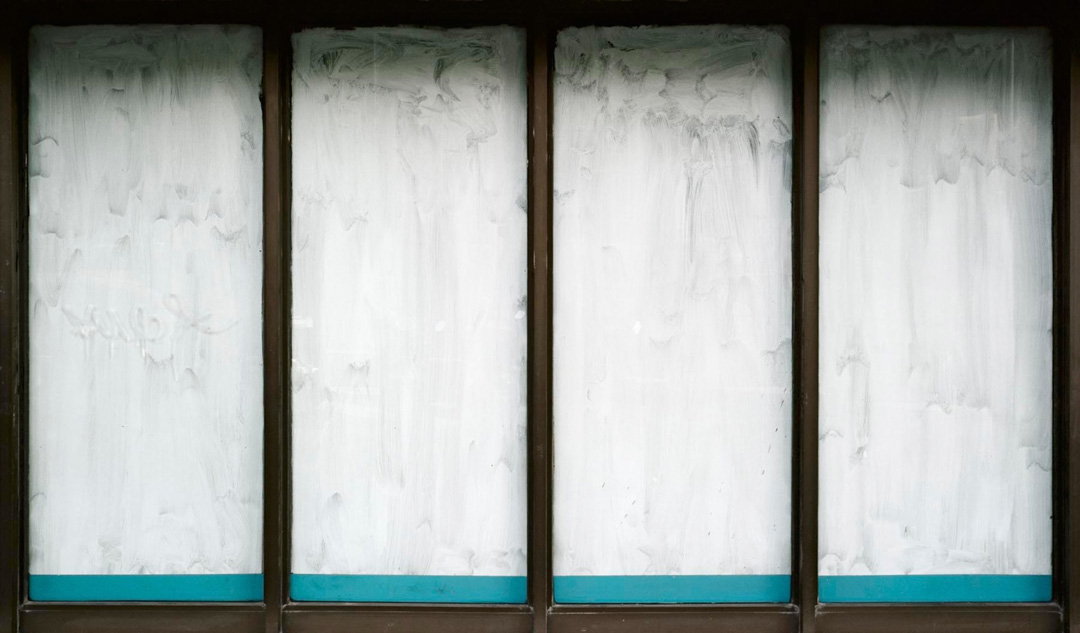 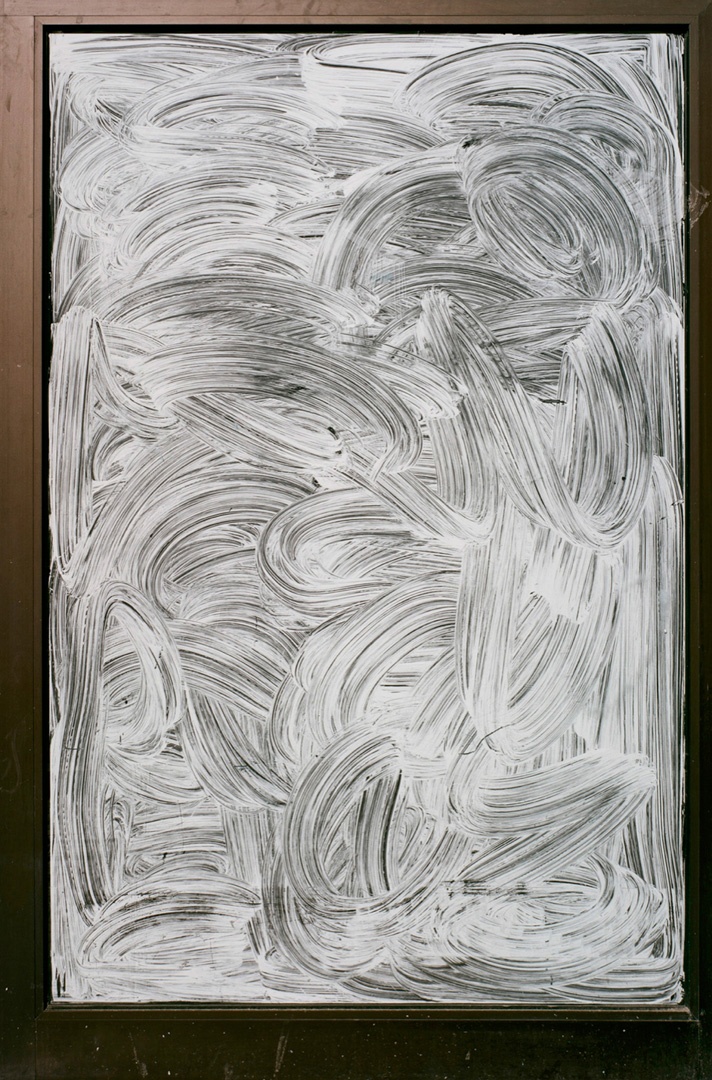 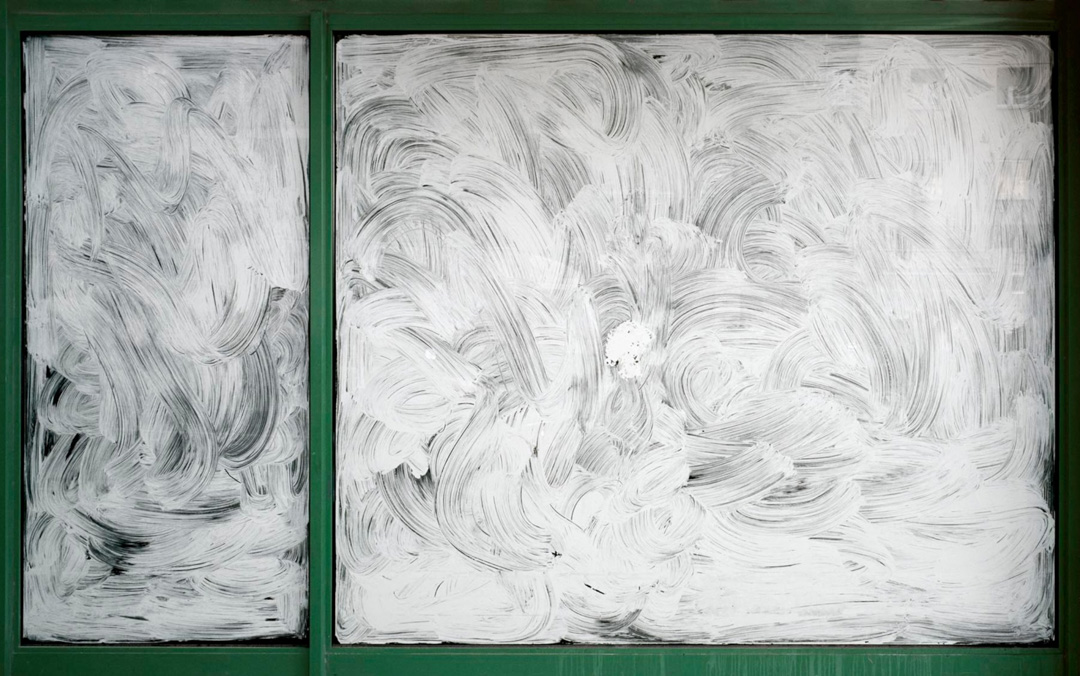 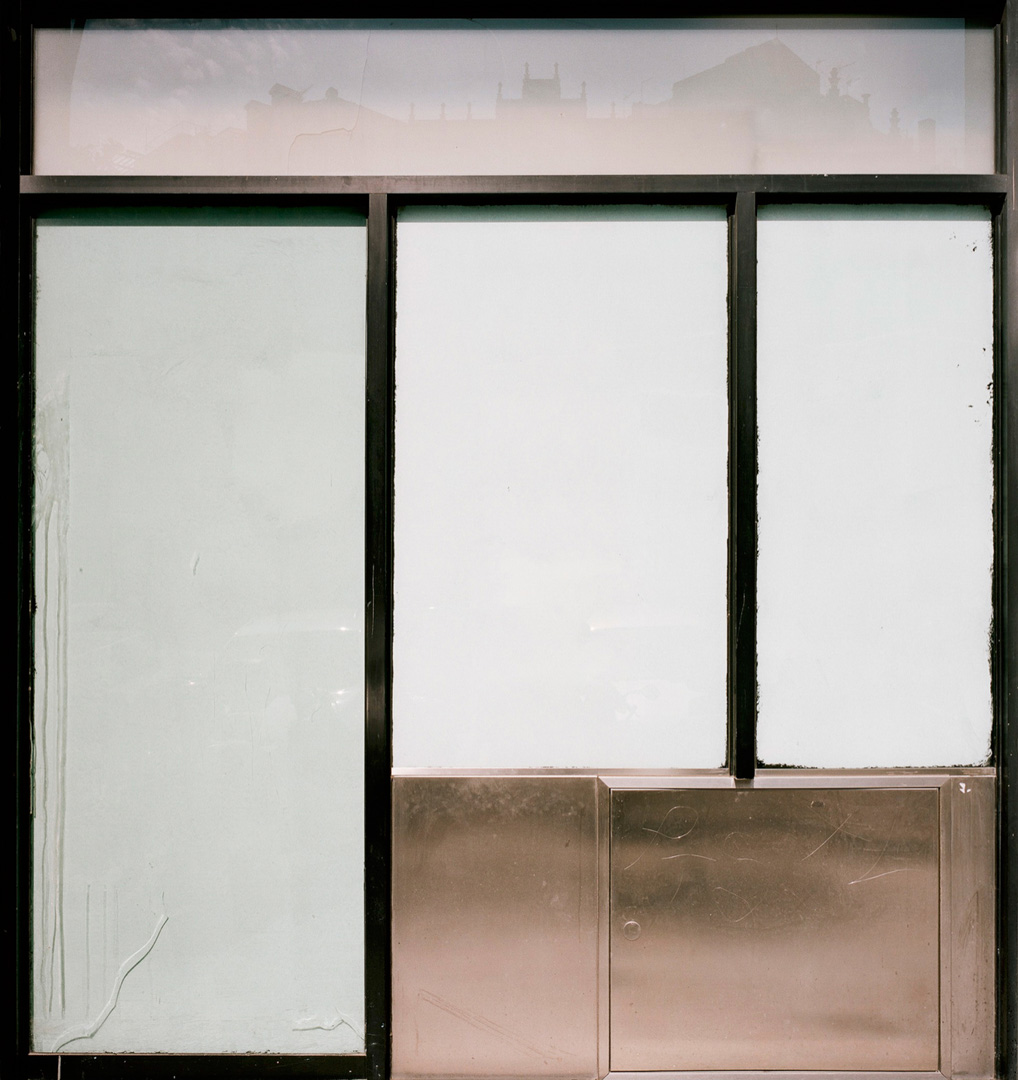 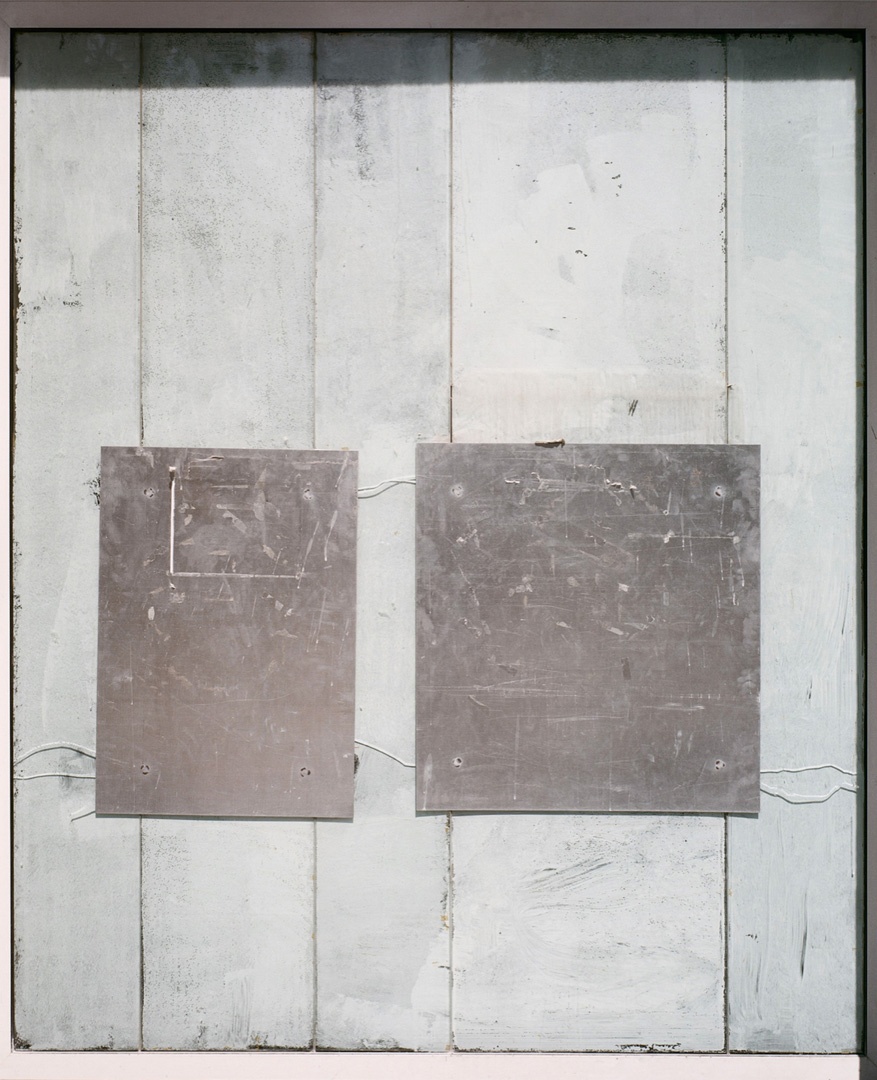 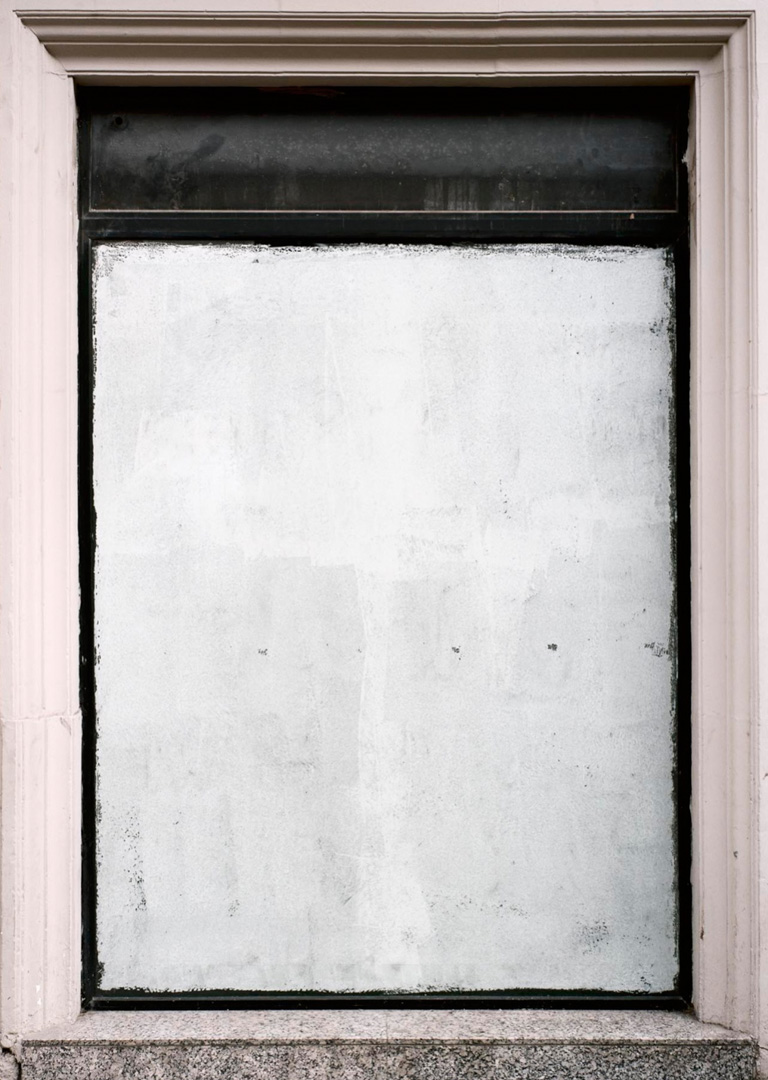 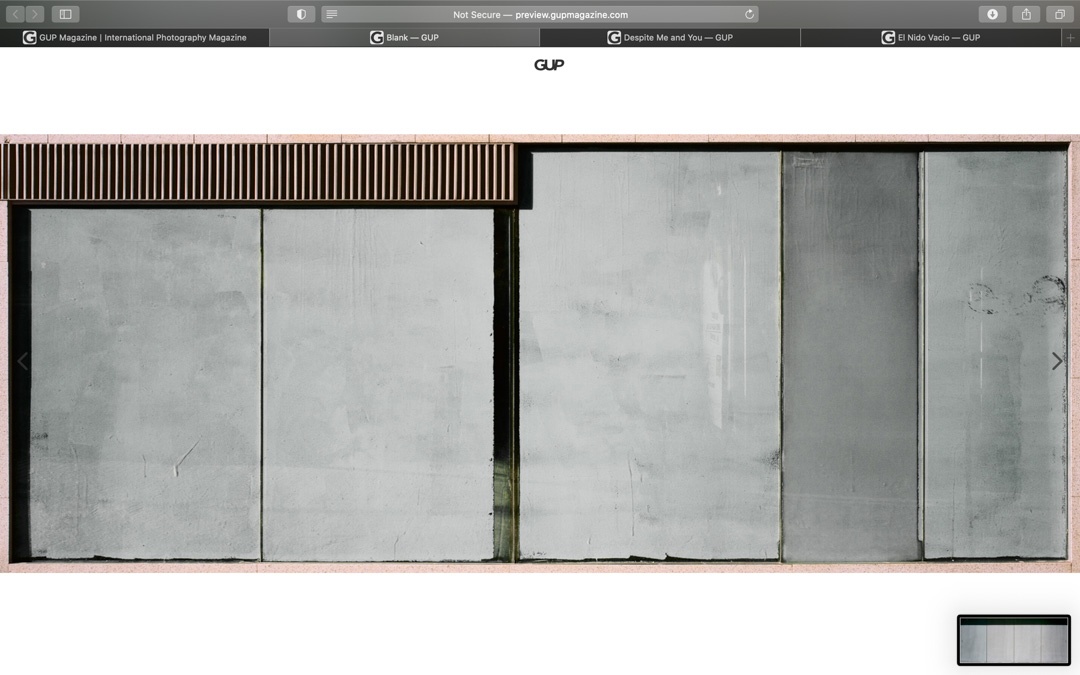 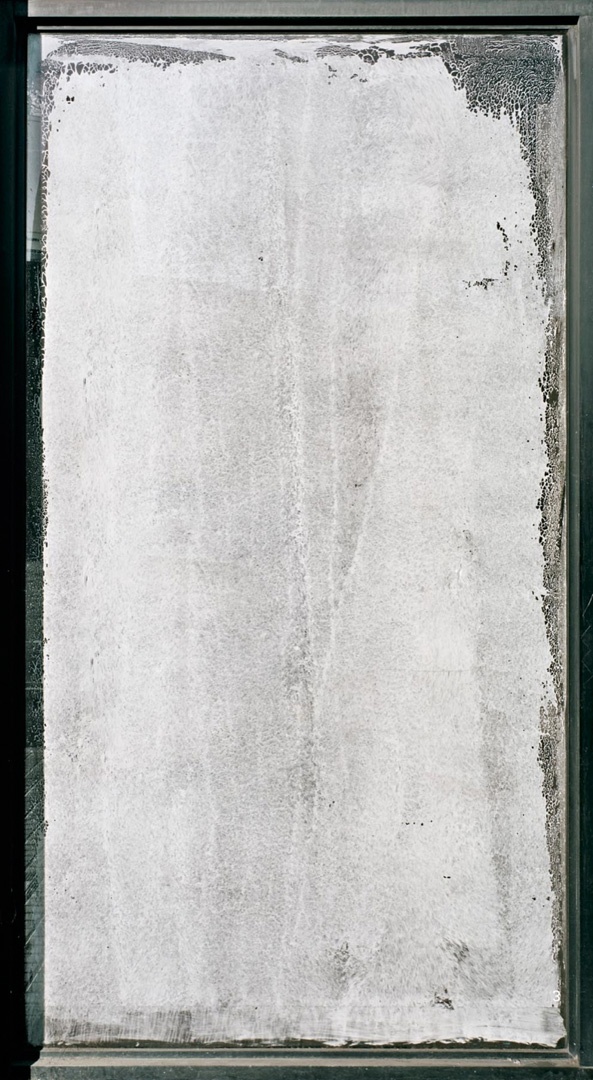 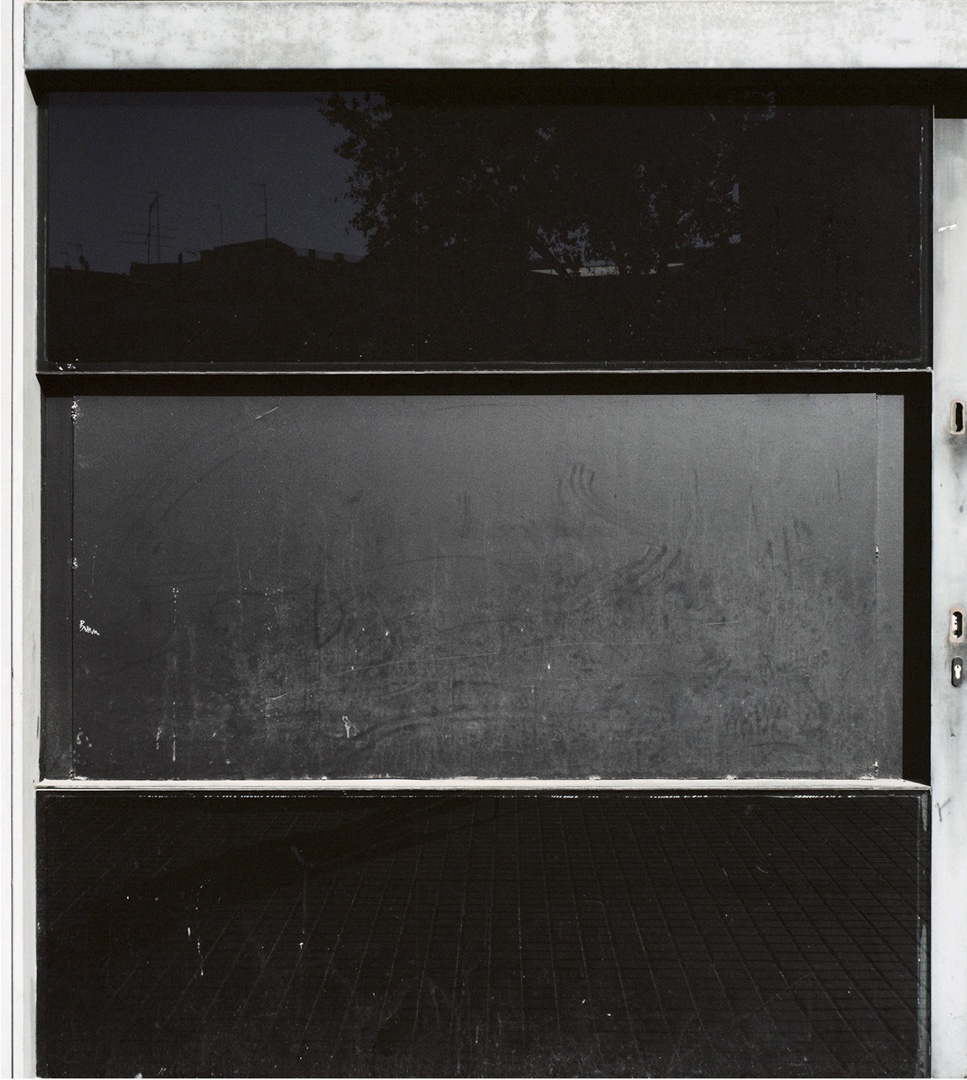 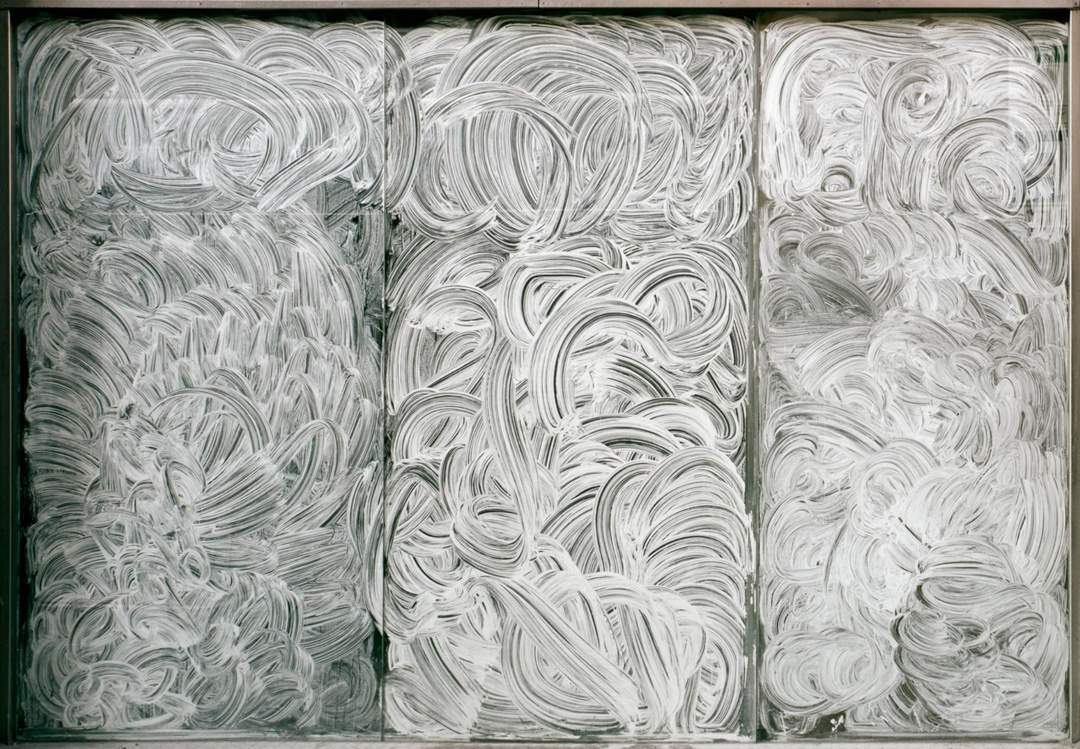 The window: a pane of glass designed for people to be able to see in- and outside of a building, the epitome of transparency, can be rendered completely useless by the simple act of whitewashing. Spanish photographer Josep Maria de Llobet (1973) captures windows of closed bank buildings in his homeland in his series Blank, representing the opacity in which banks do their business. After the financial crisis of 2008, Spain suffered terribly and yet the banking sector was given billions of euros worth of aid, while healthcare and education budgets were cut in order to bail them out. These blank, white boxes, tightly cropped to allow no other influence to enter the image, convey how the outsider has no insight into the financial powers. White traditionally represents purity, but here seems dirty and devastated, a symbol of failure in a struggling country.

Josep Maria de Llobet was one of the 38 photographers selected for the shortlist of GUP#47, our 10th anniversary issue, for which an Open Call was held.