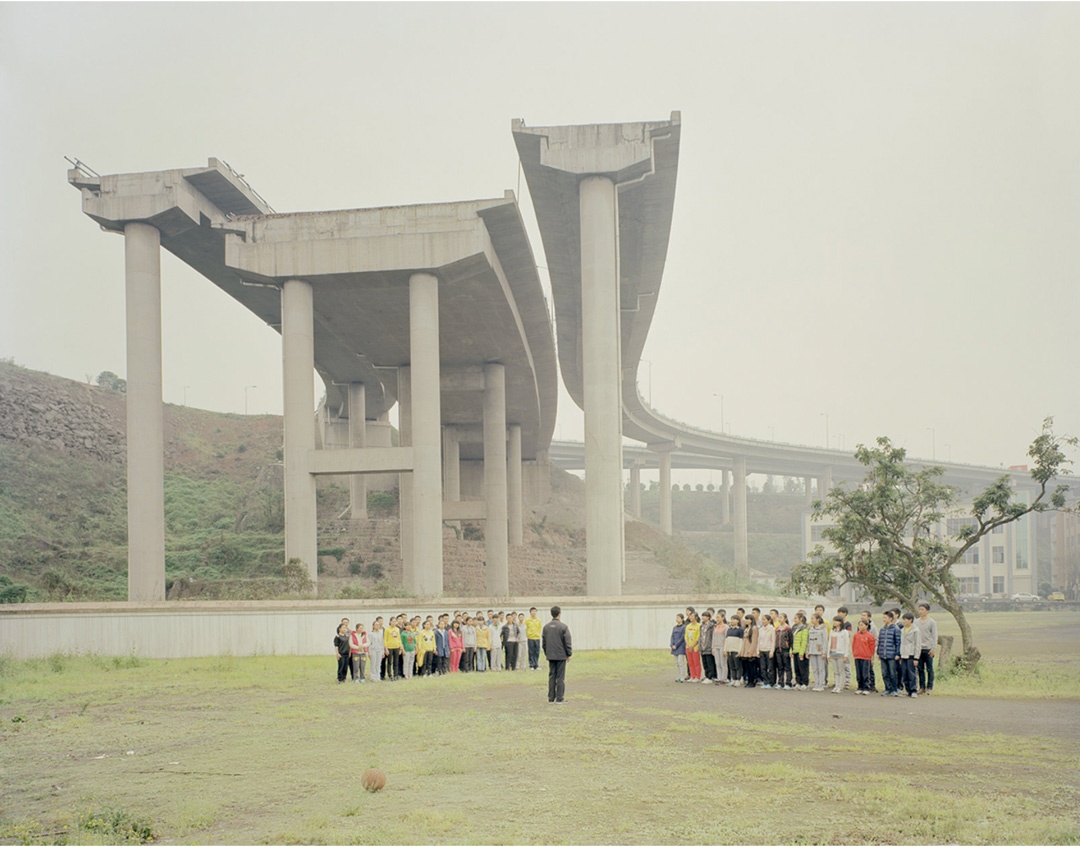 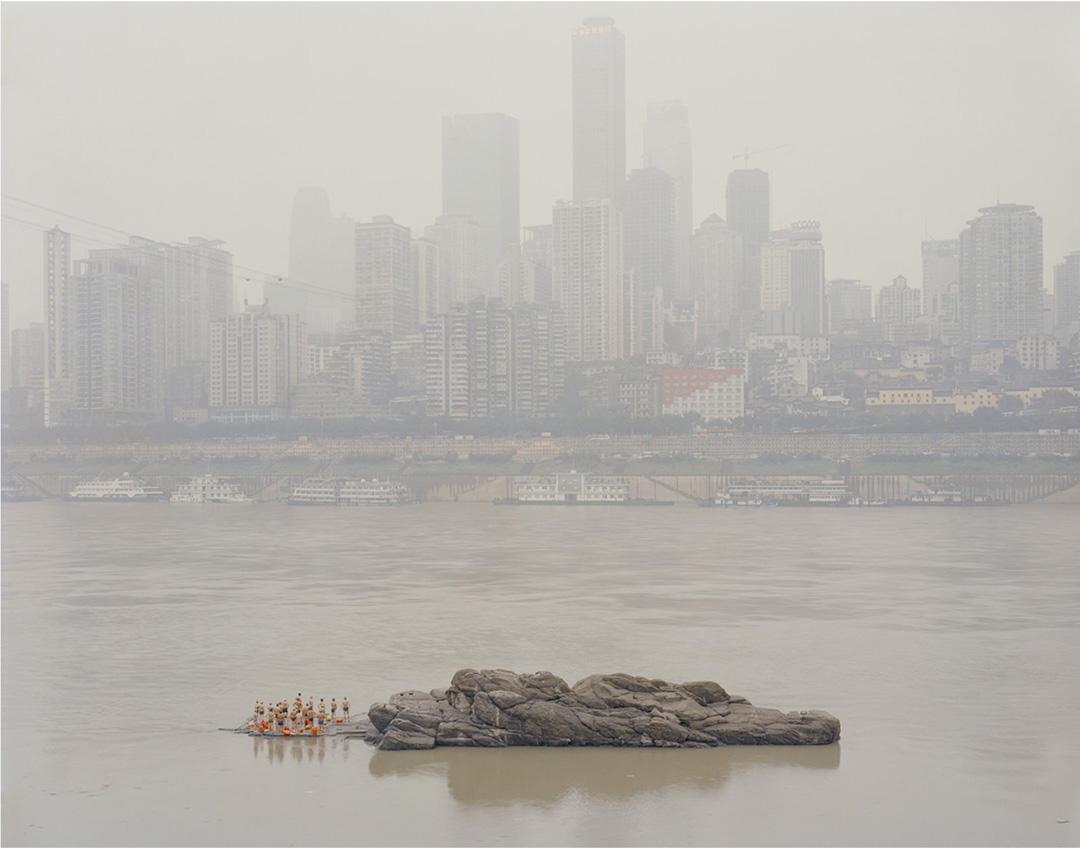 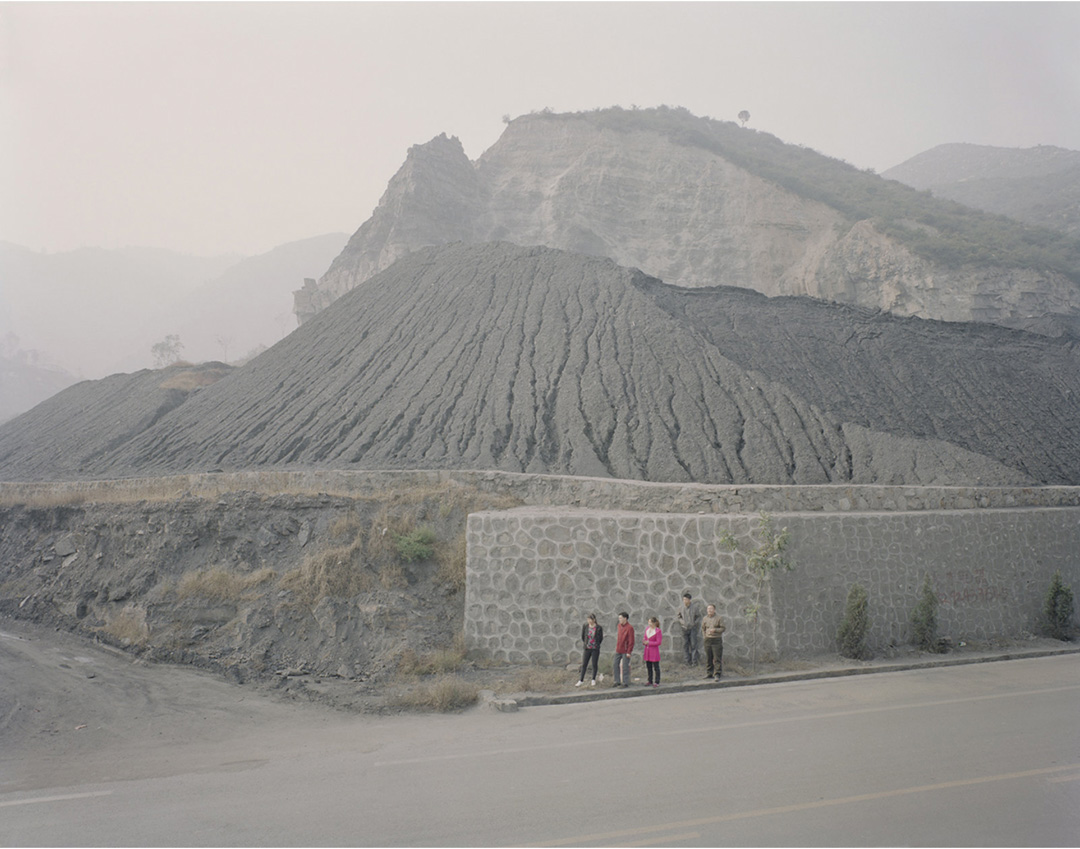 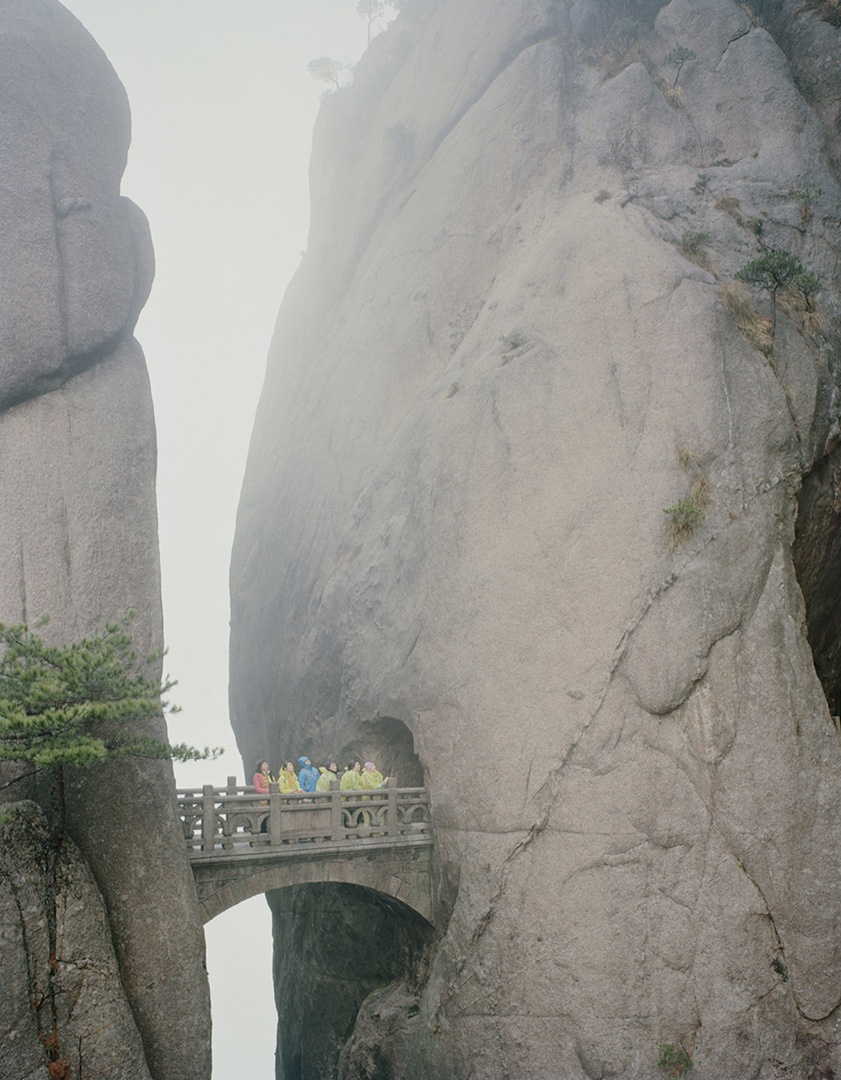 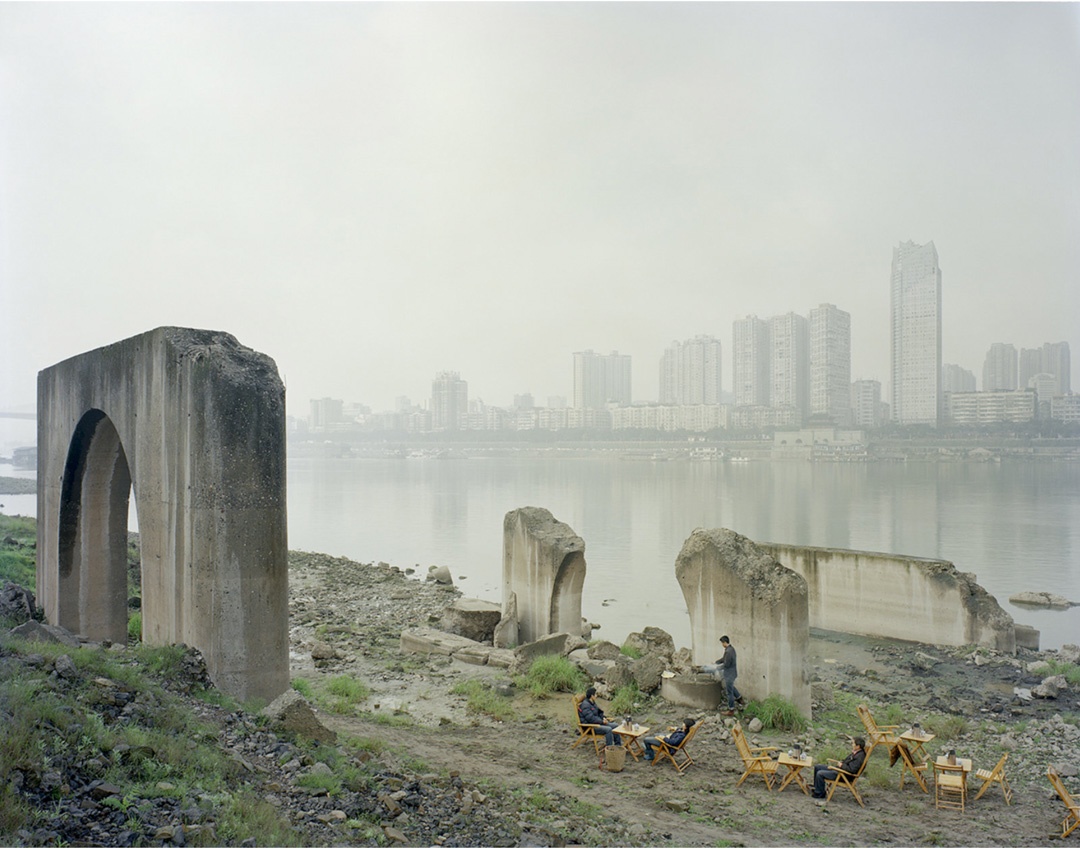 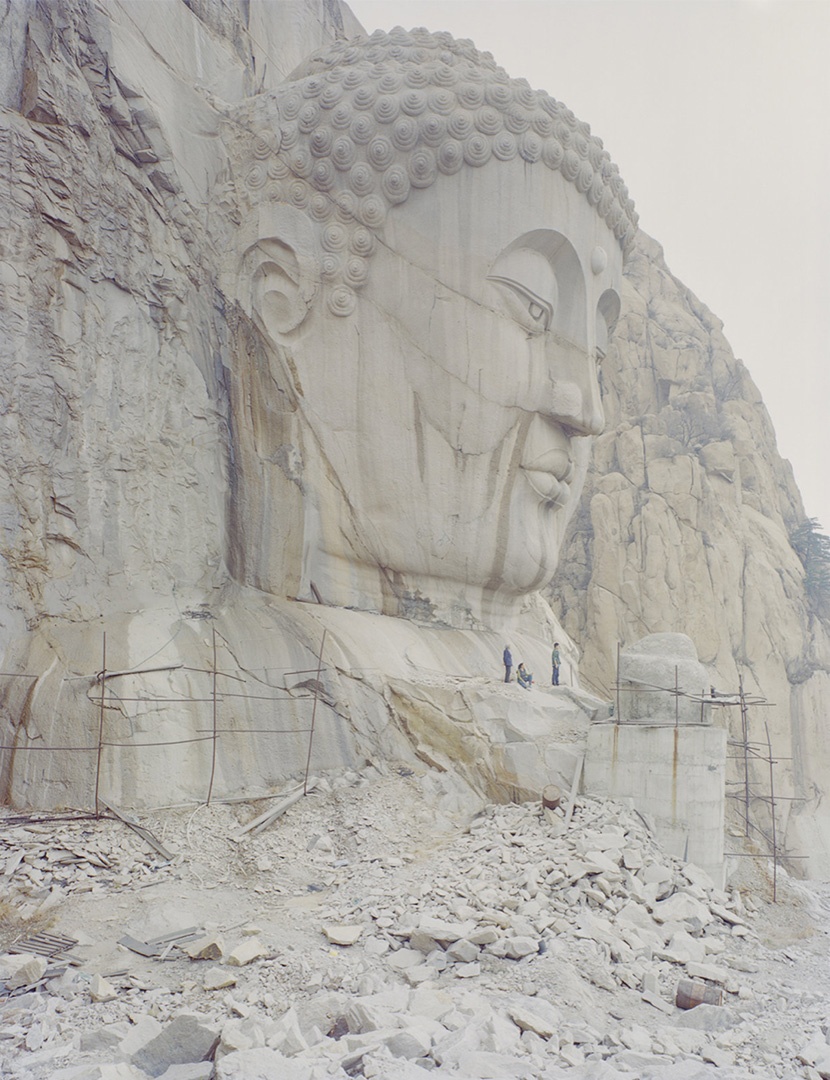 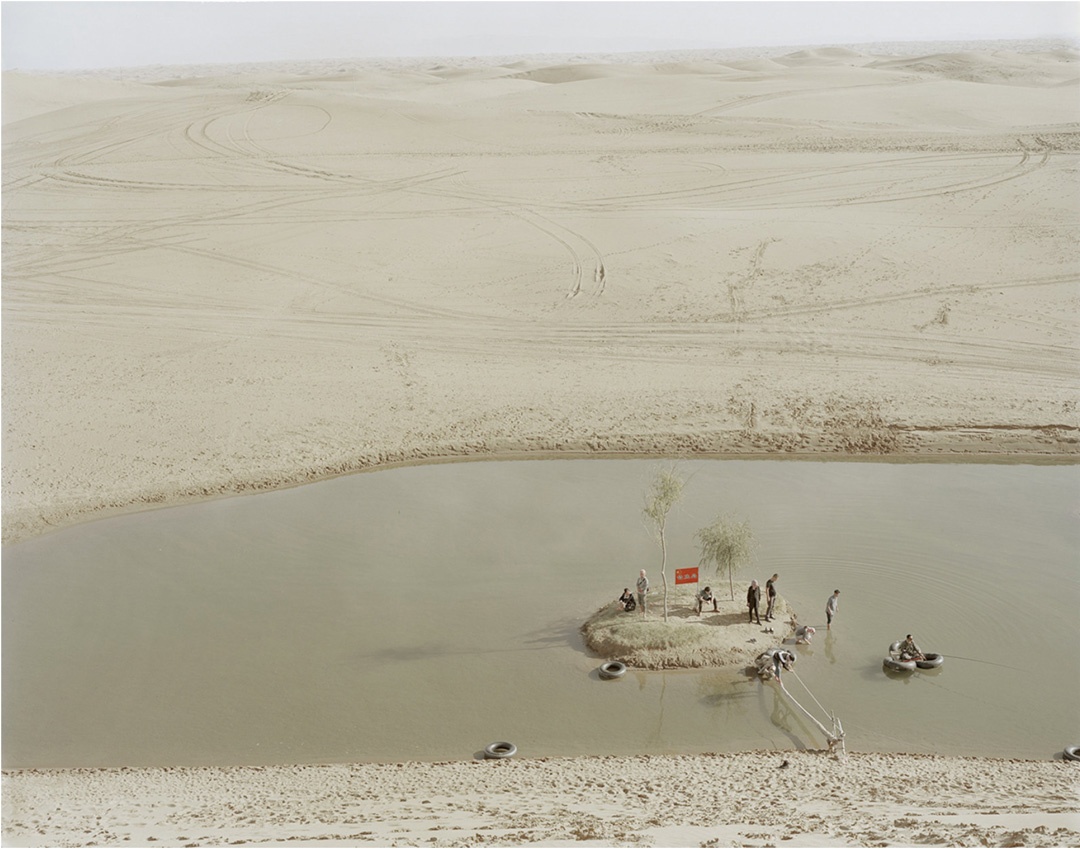 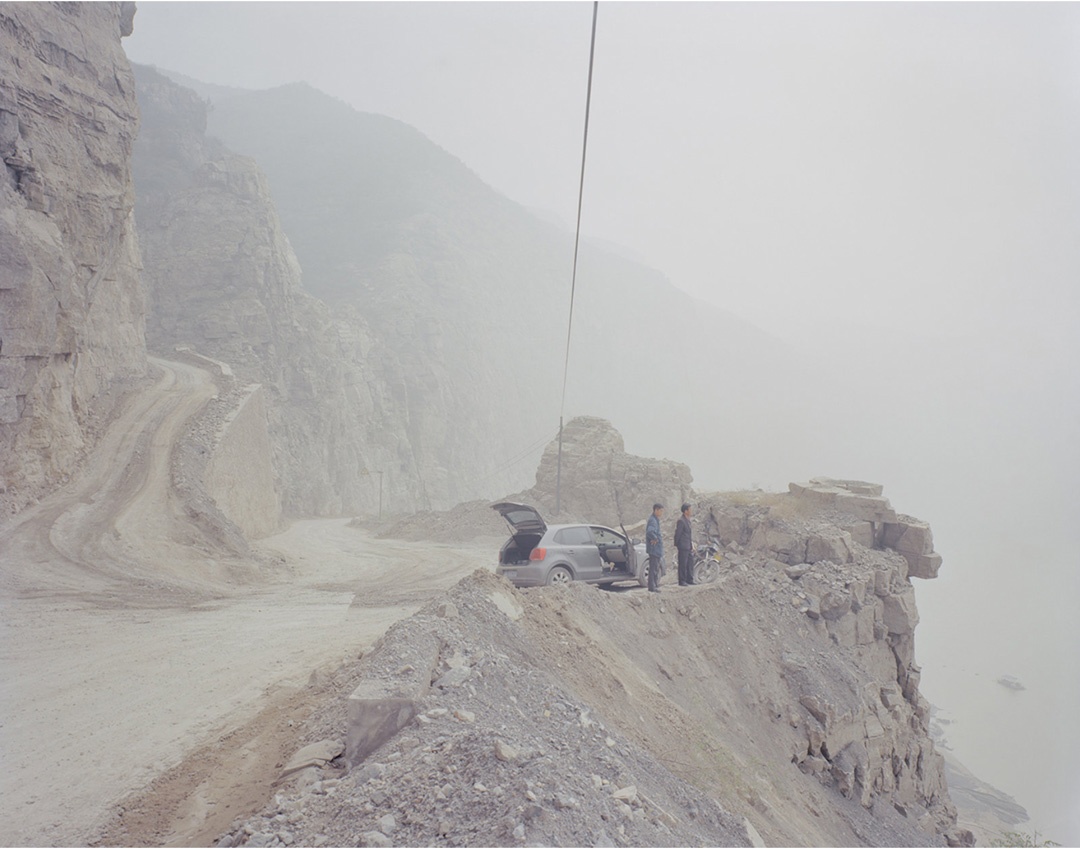 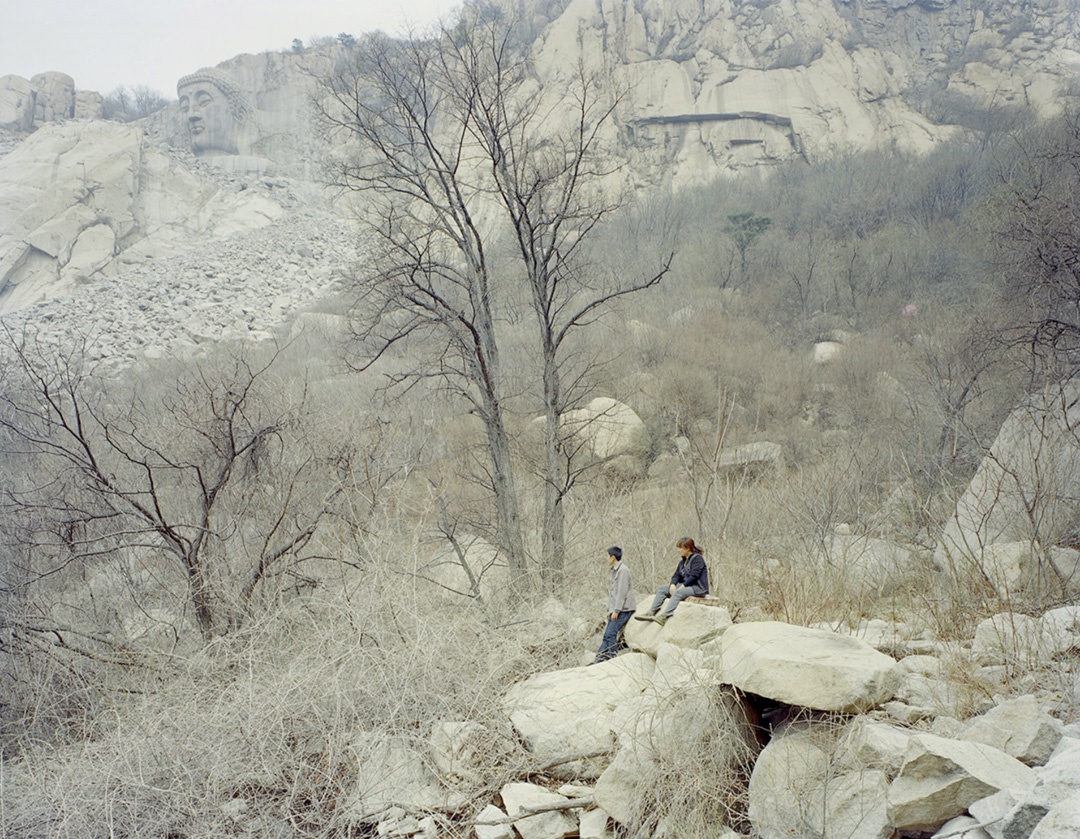 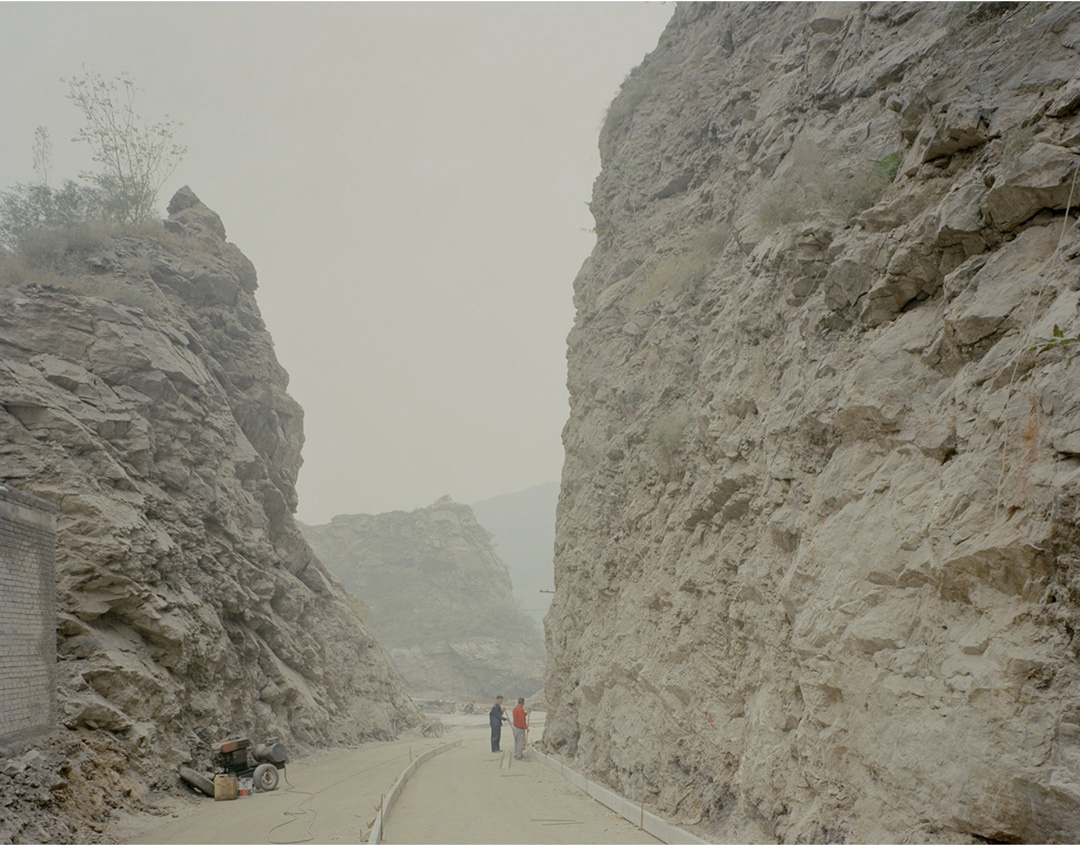 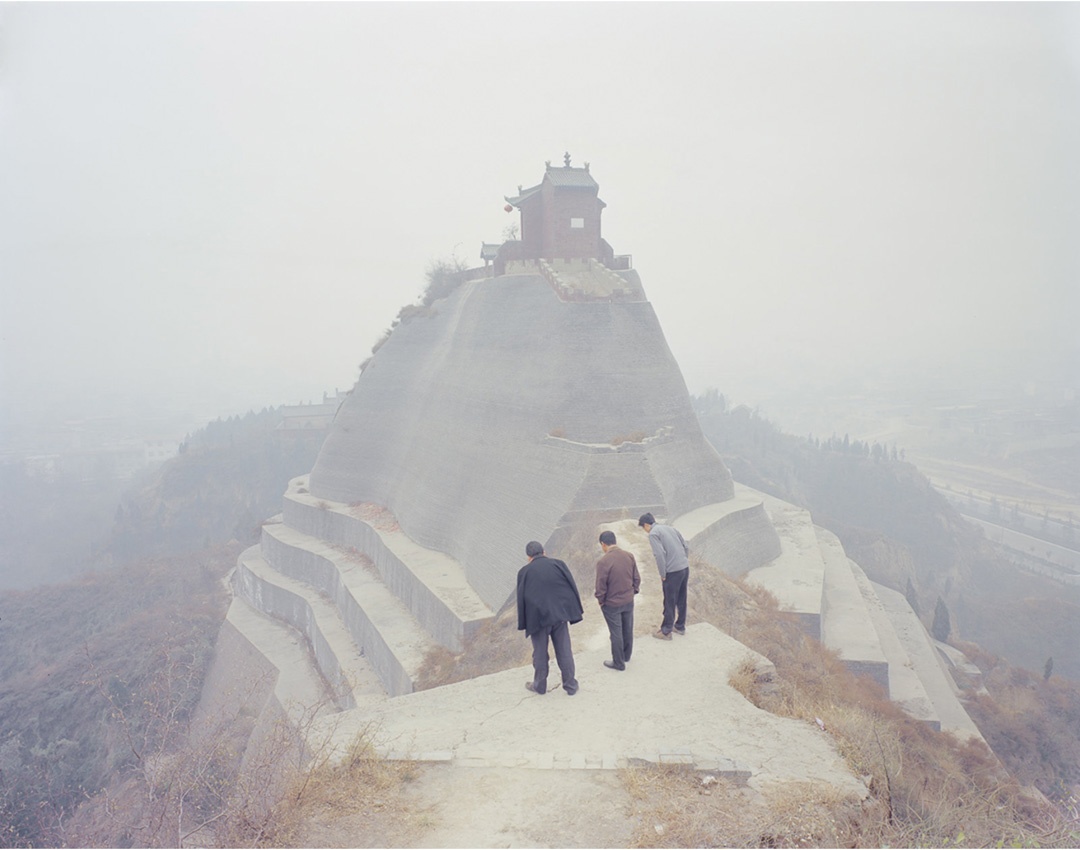 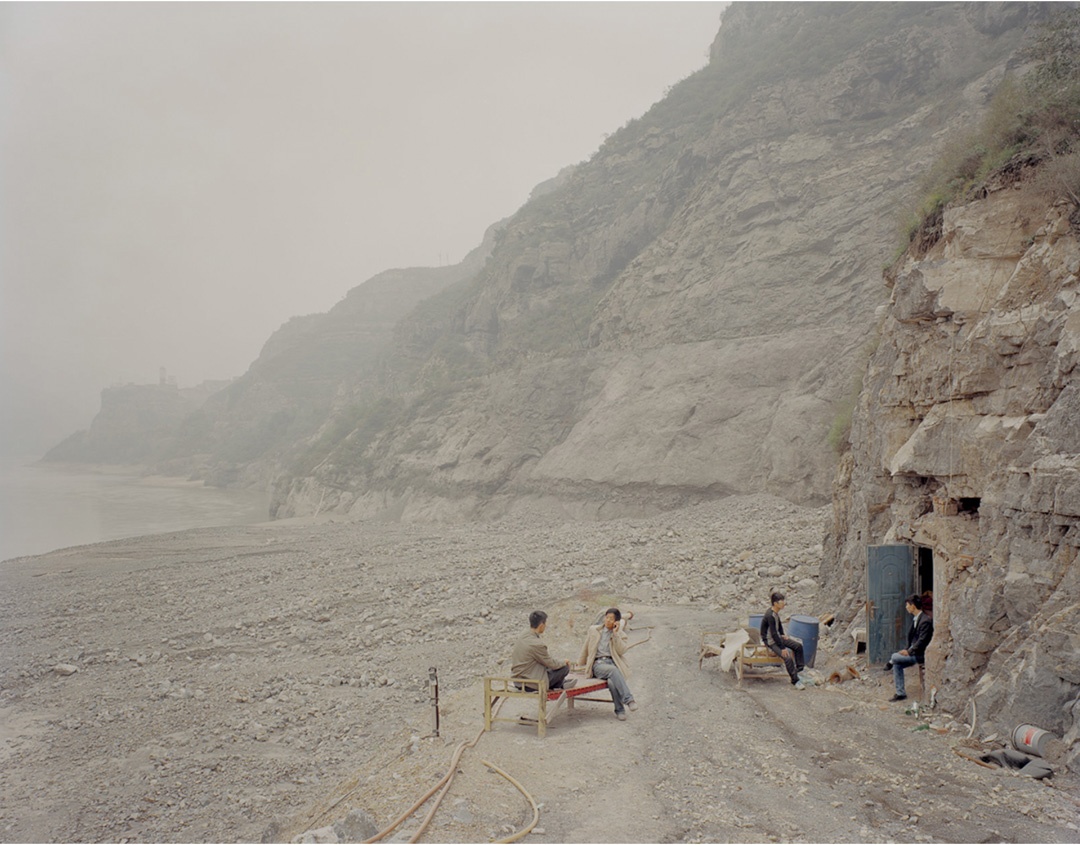 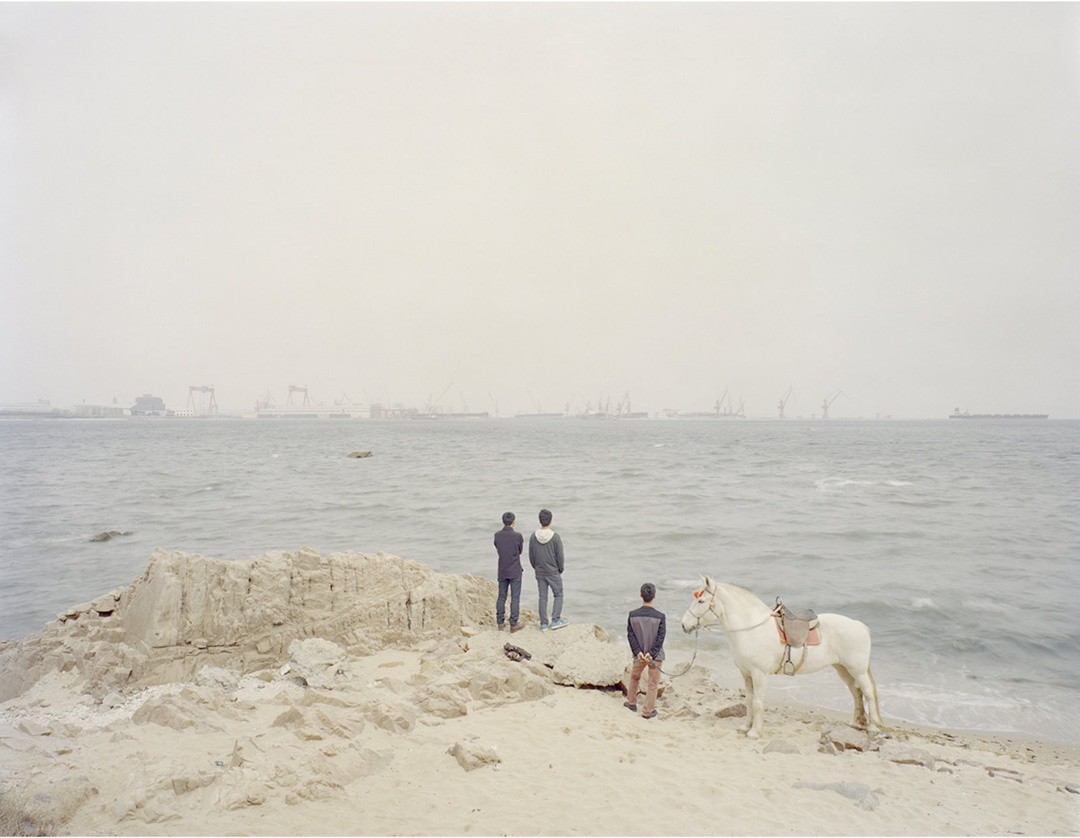 BETWEEN THE MOUNTAINS AND WATER

In contemporary China, everything seems gigantic – if not ‘oversized’. There is at least an overly visual contrast between its urban constructions (architectural high-rises that seem to topple each other) and the people that inhabit these spaces. It is by now clear that China is undergoing high-speed changes and immerses itself in the excitement of prosperity. On the downfall, this also means a trend of strong destructive power that cannot be halted. In order to get away from the hustle and bustle of the metropolitan life the Chinese like to make sightseeing tours to the countryside. Their main interest: mountains and rivers.

Zhang Kechun (b. 1980, China) – acclaimed and awarded for his series on the Yellow River – decided to join a few of these sightseeing groups and visually documents how the magnitude of nature somehow echo’s the dimensions of the city. That is to say, the human beings seem rather insignificant when seen next to the immensity of the sculpted monuments elevated from the mountains, but also in relation to the capaciousness of the rivers and the surrounding ecological environment. These locations are precious to the Chinese and they seem to feel familiar with the grand scale of their surroundings, but besides the sheer wonder and amazement they are also living in anxiety: for who knows what the future will bring? Will these commanding stretches of nature – so pristine yet so near their homes – continue to exist?