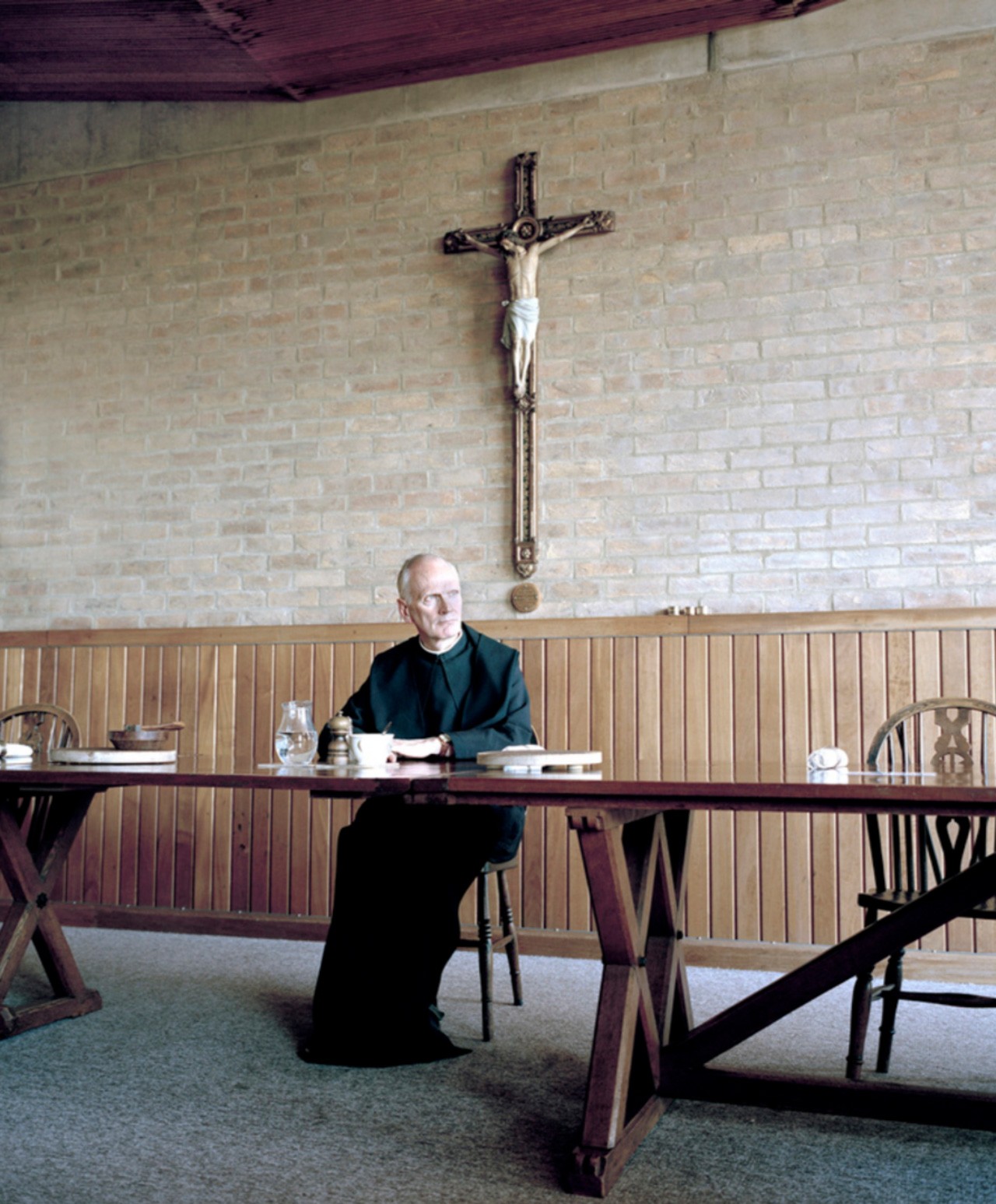 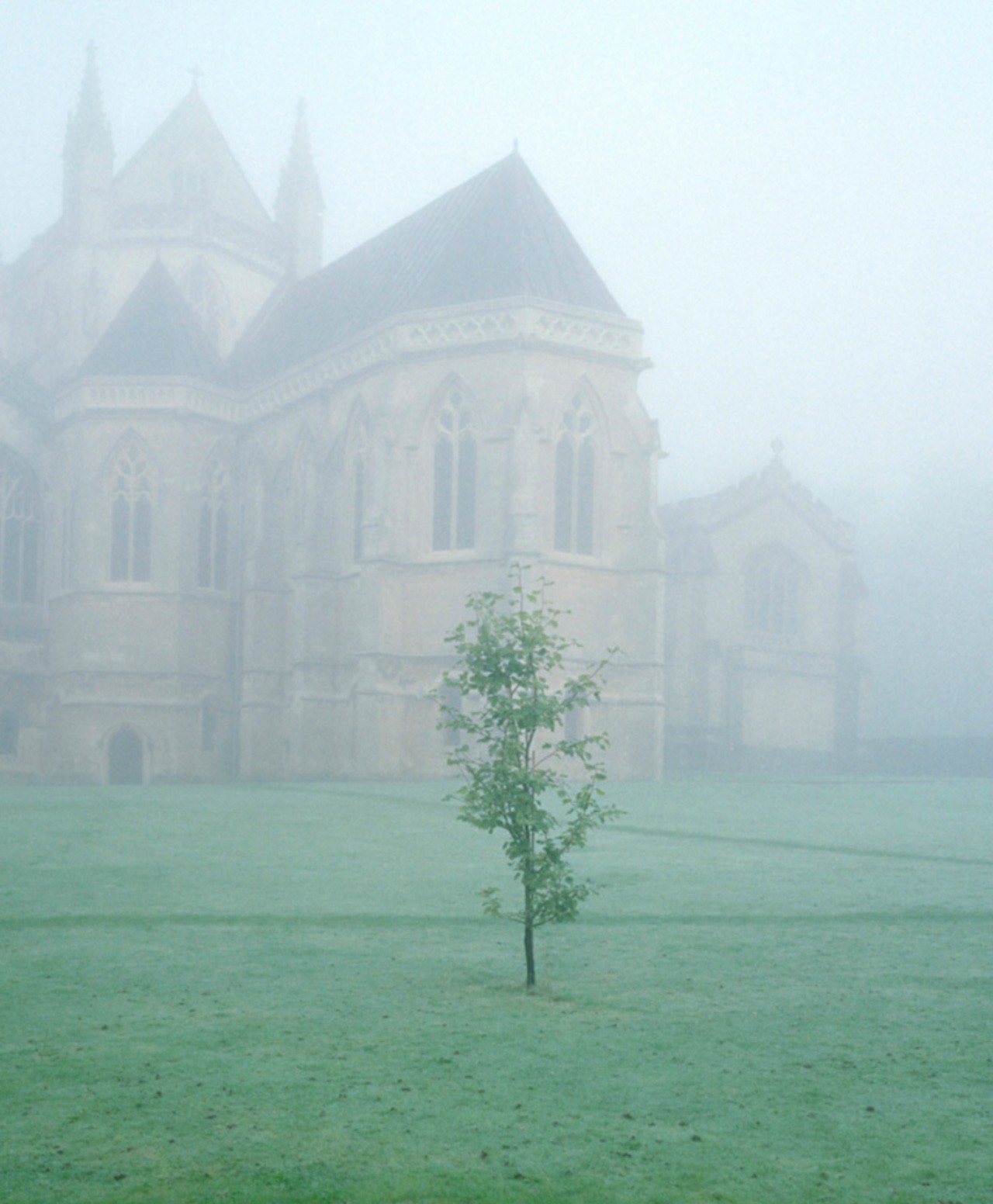 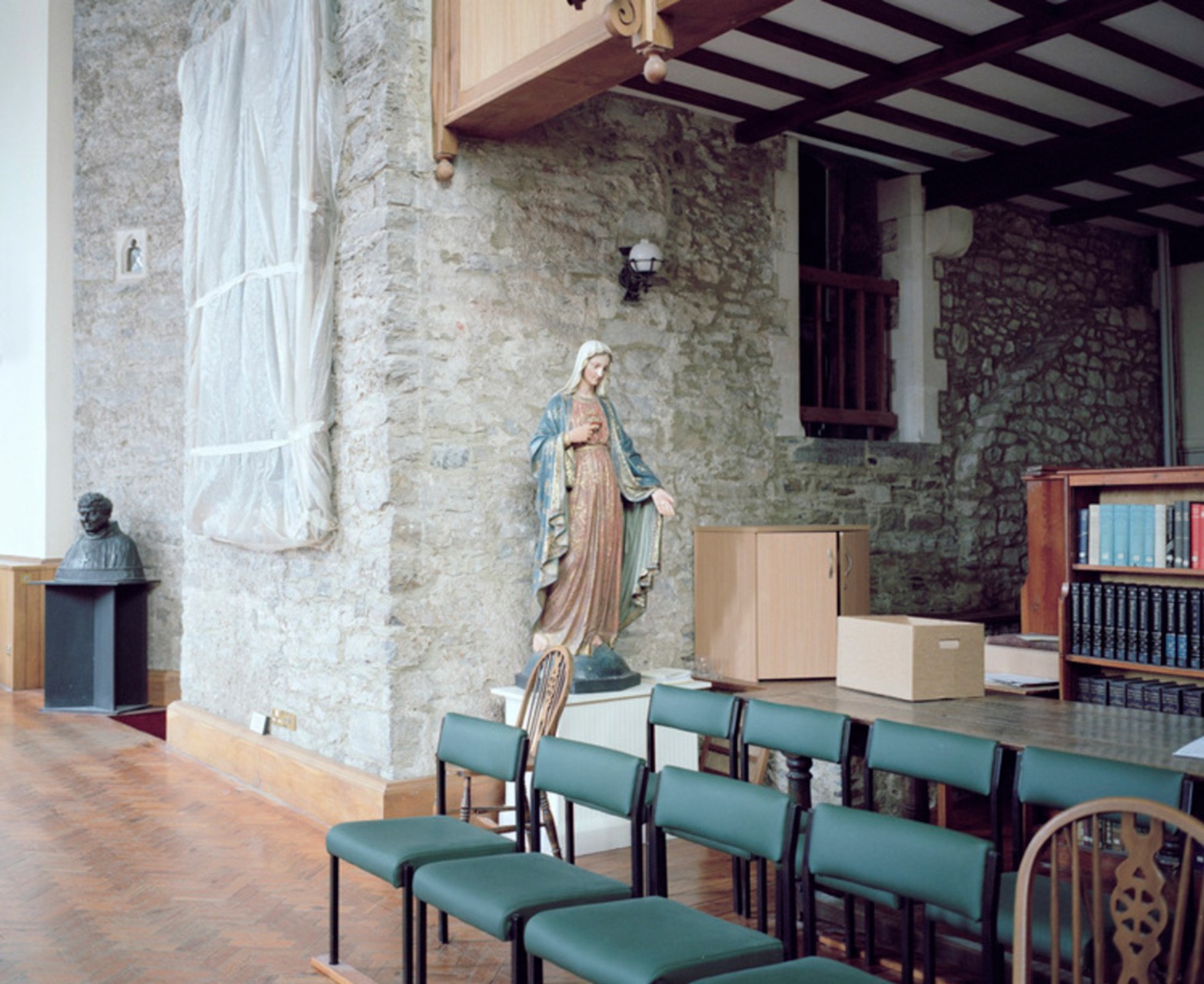 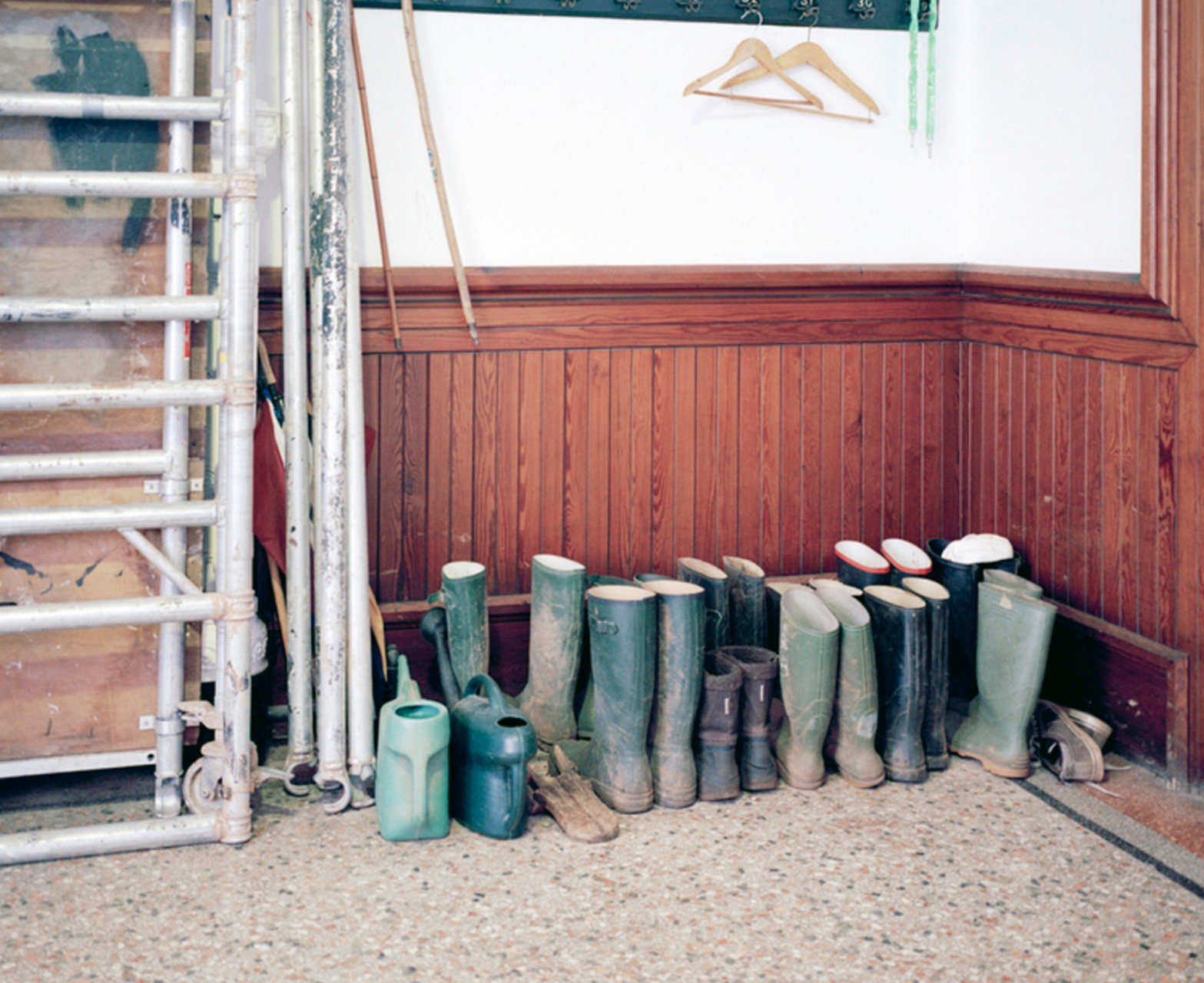 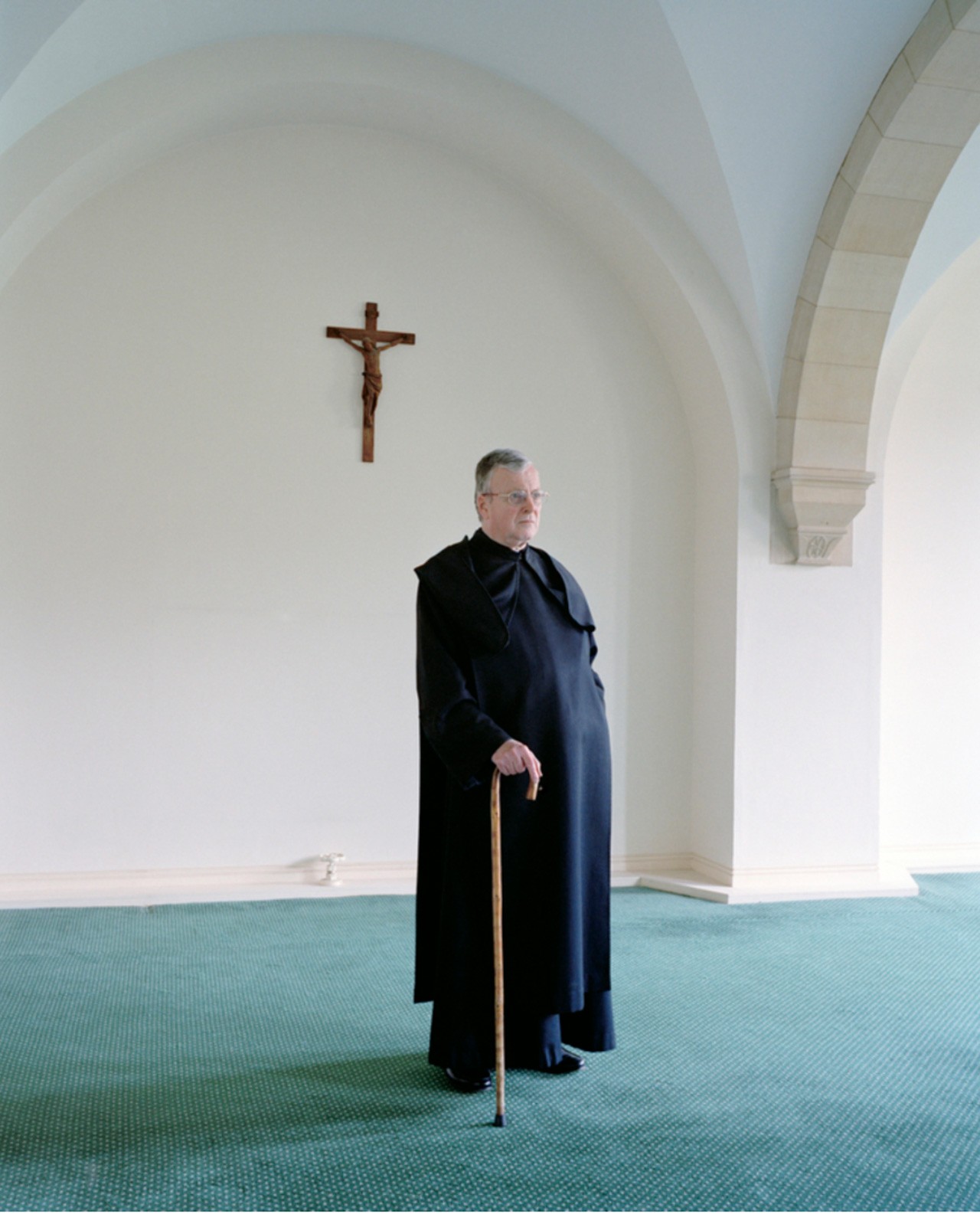 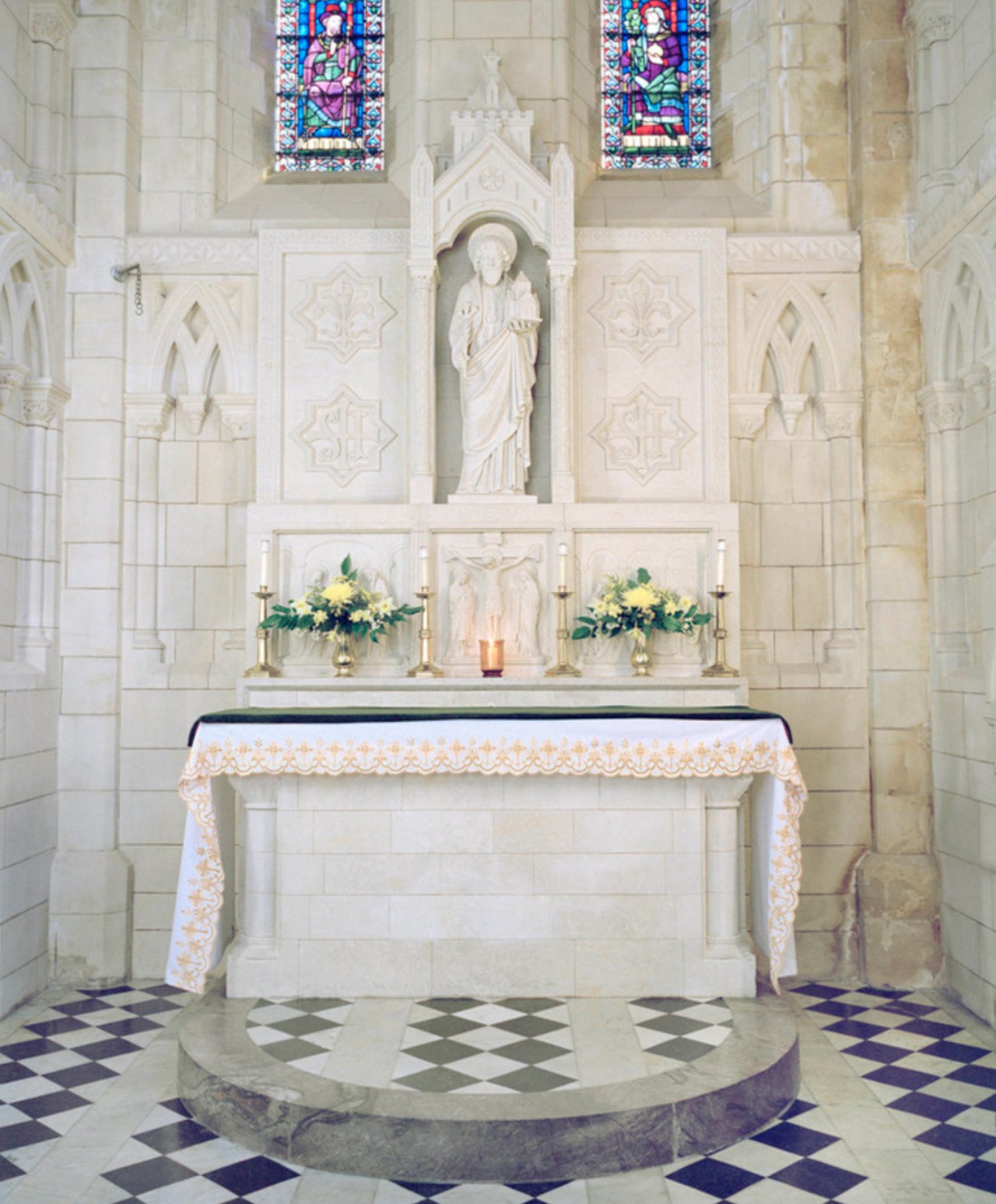 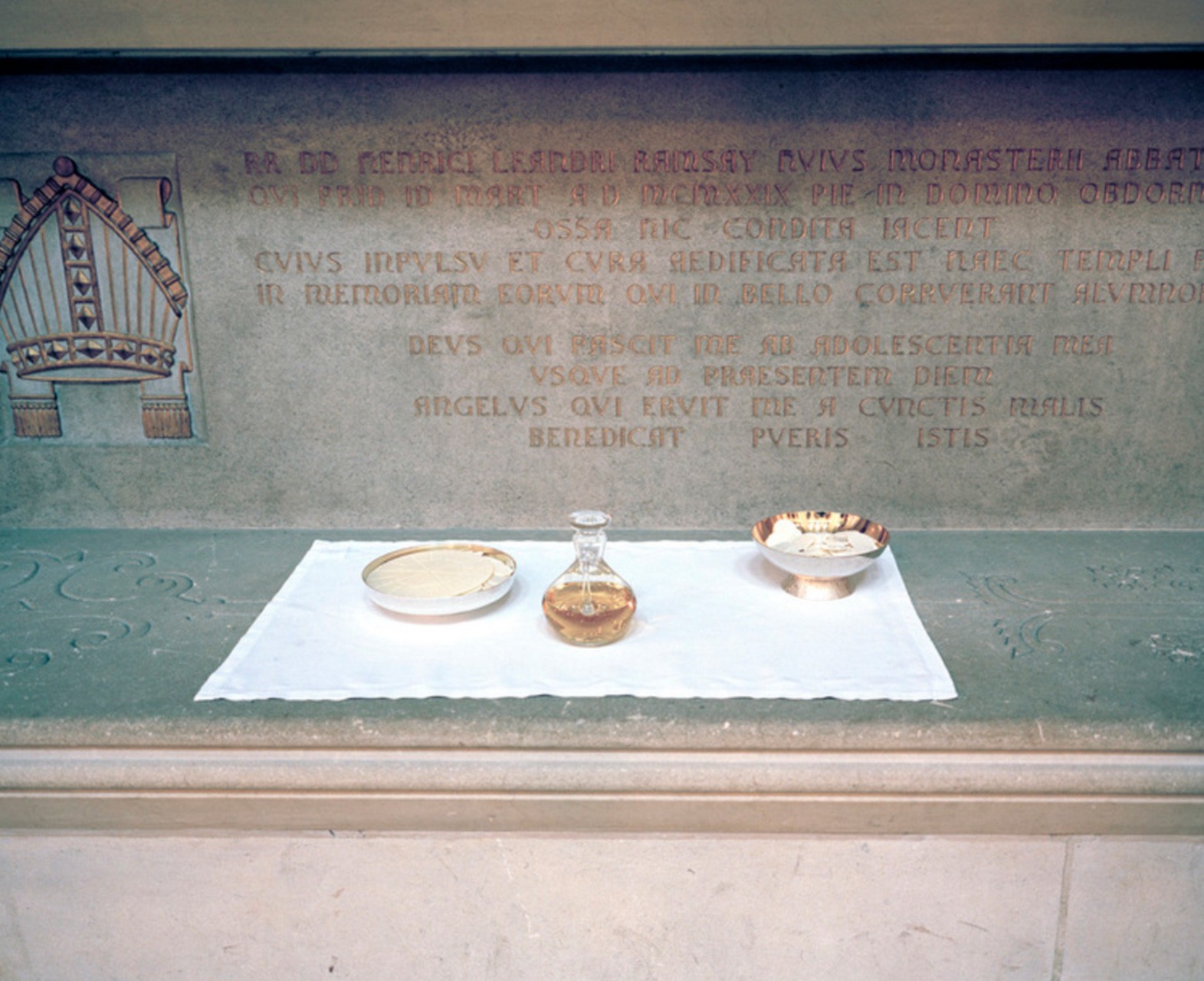 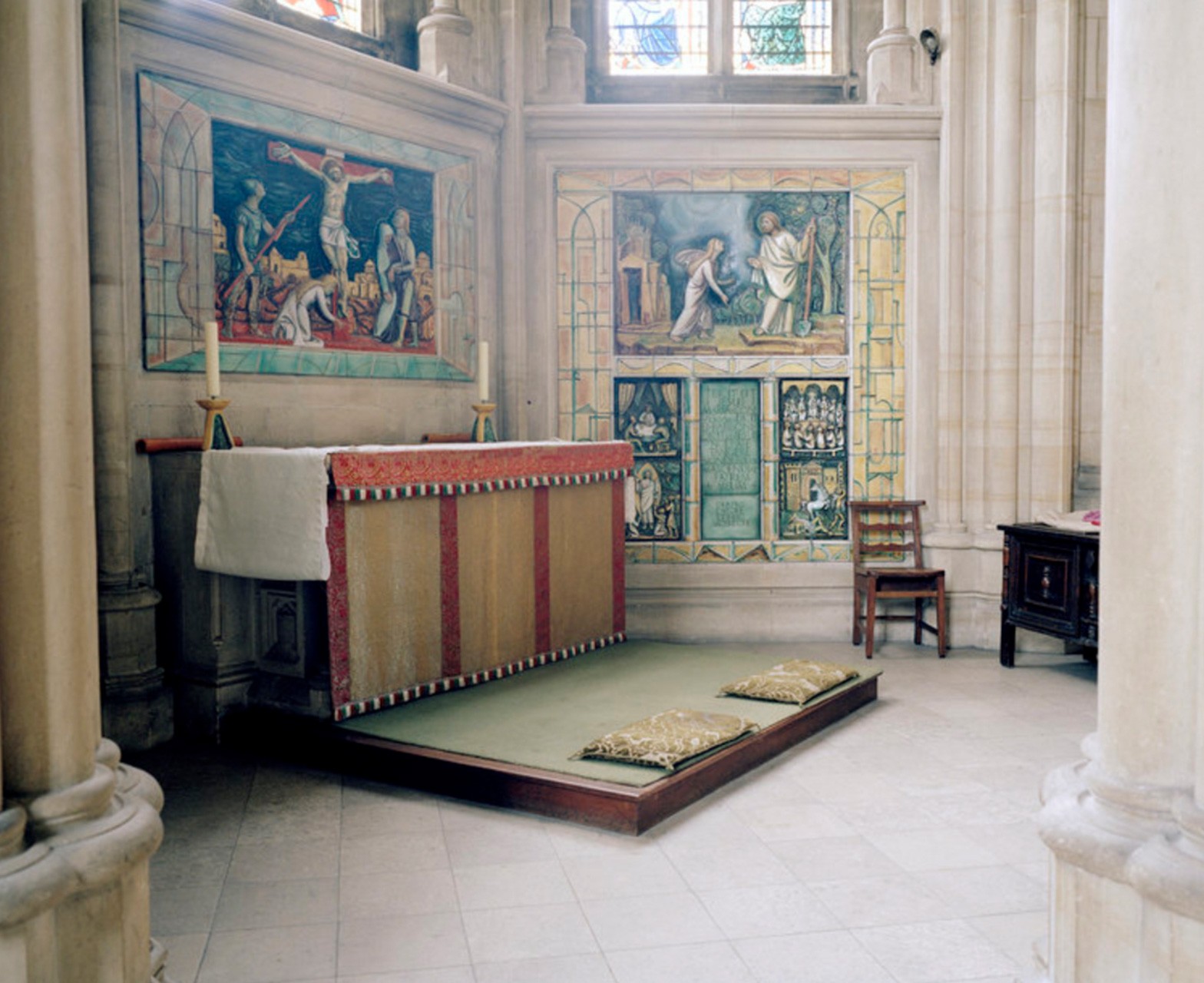 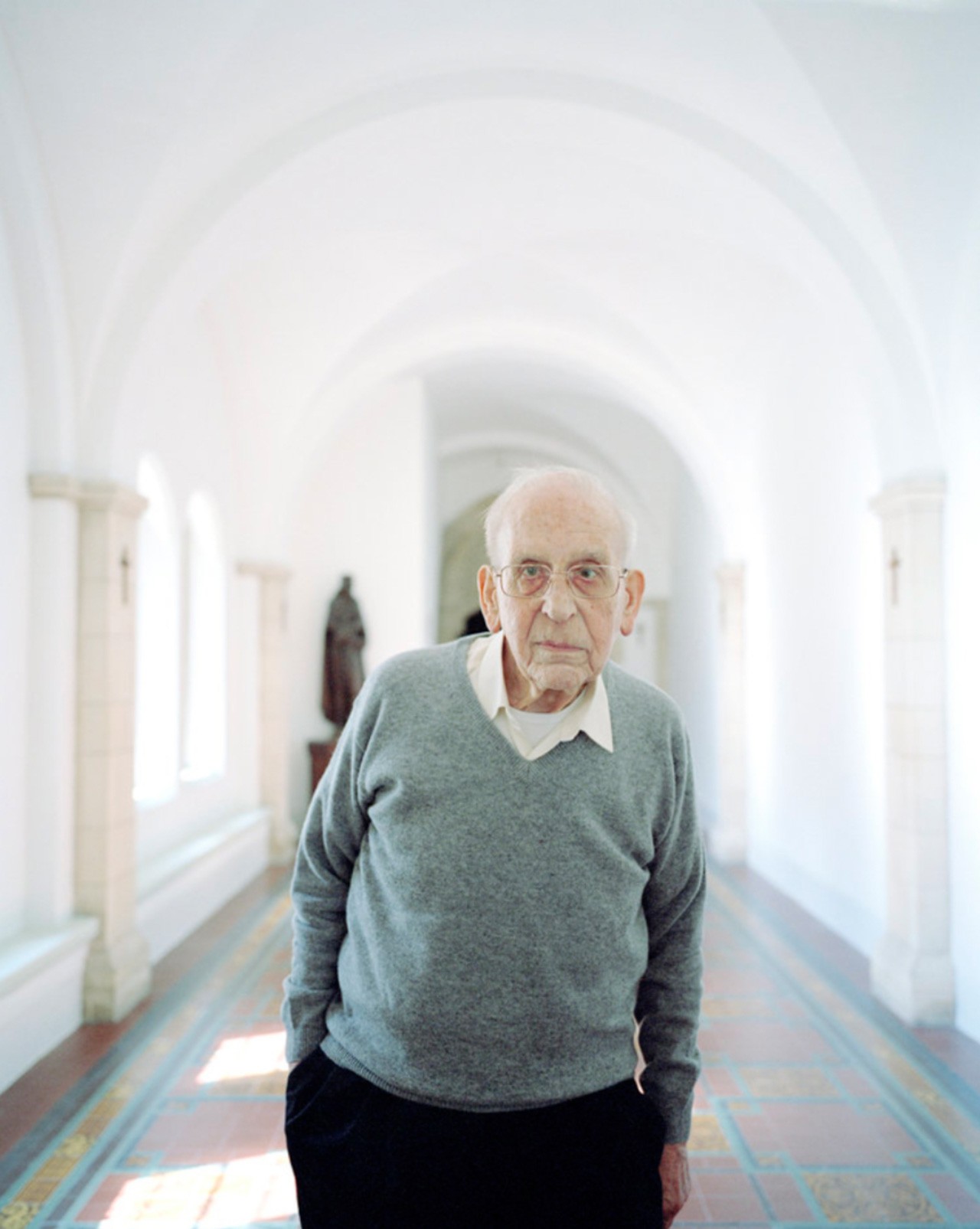 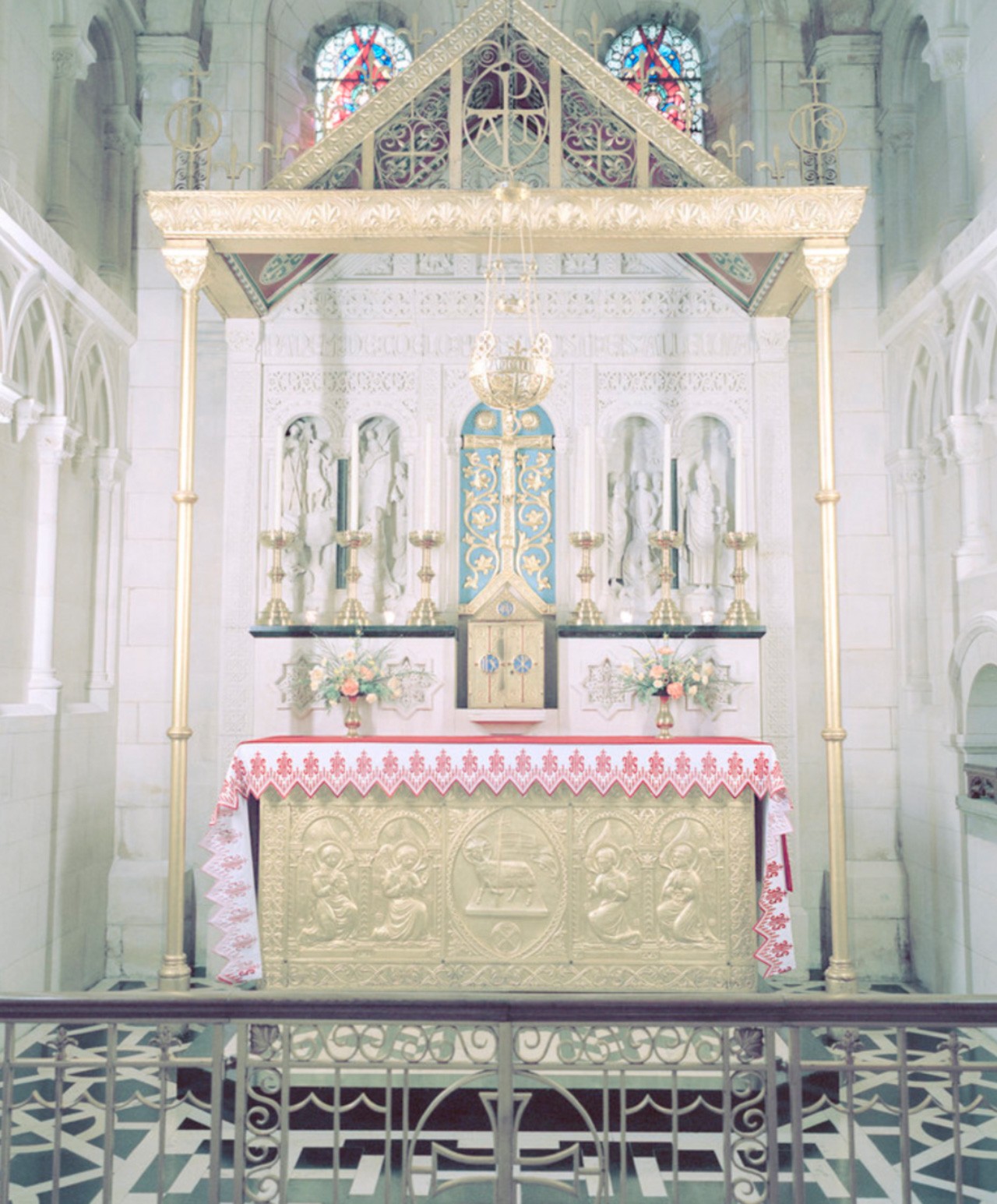 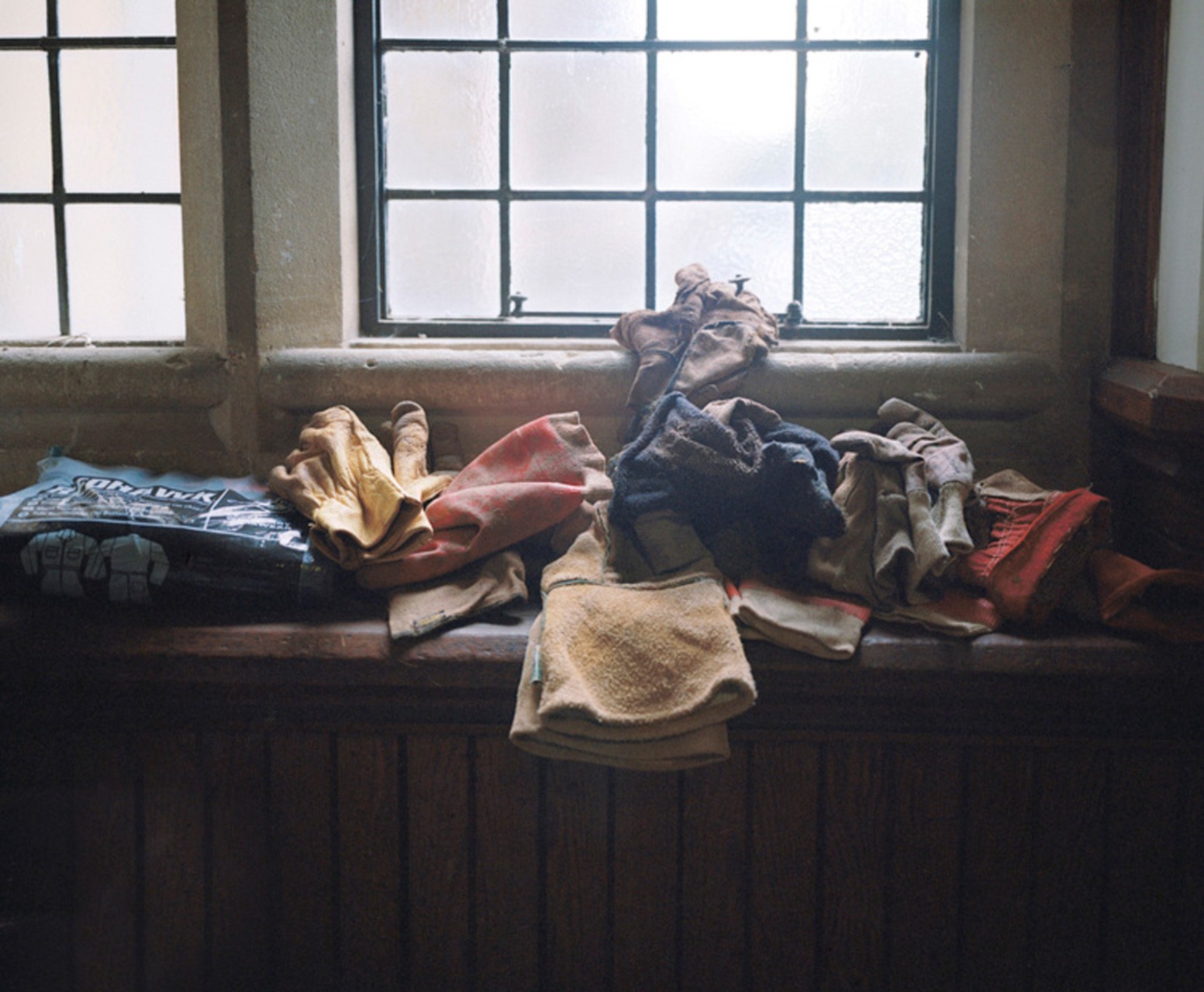 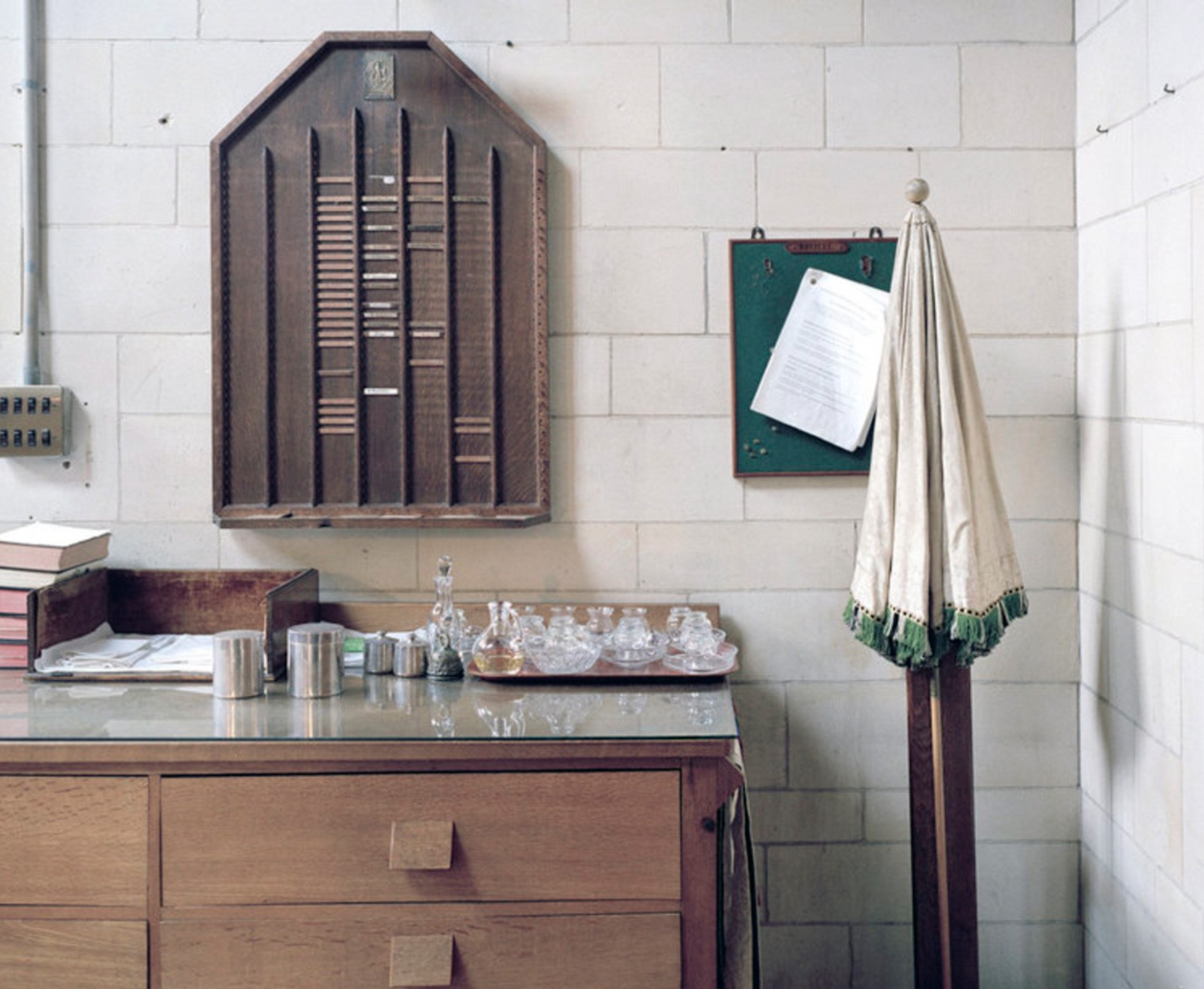 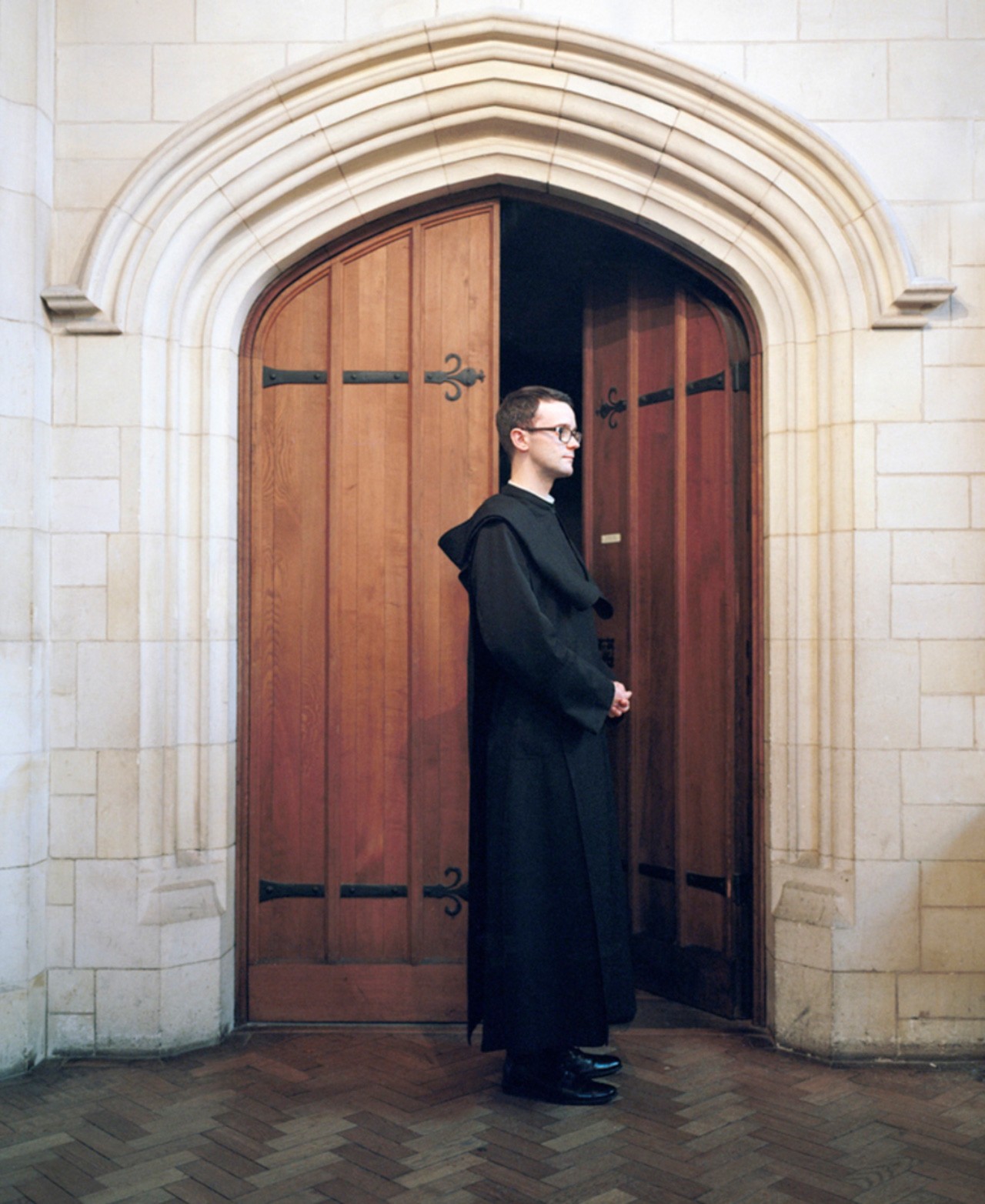 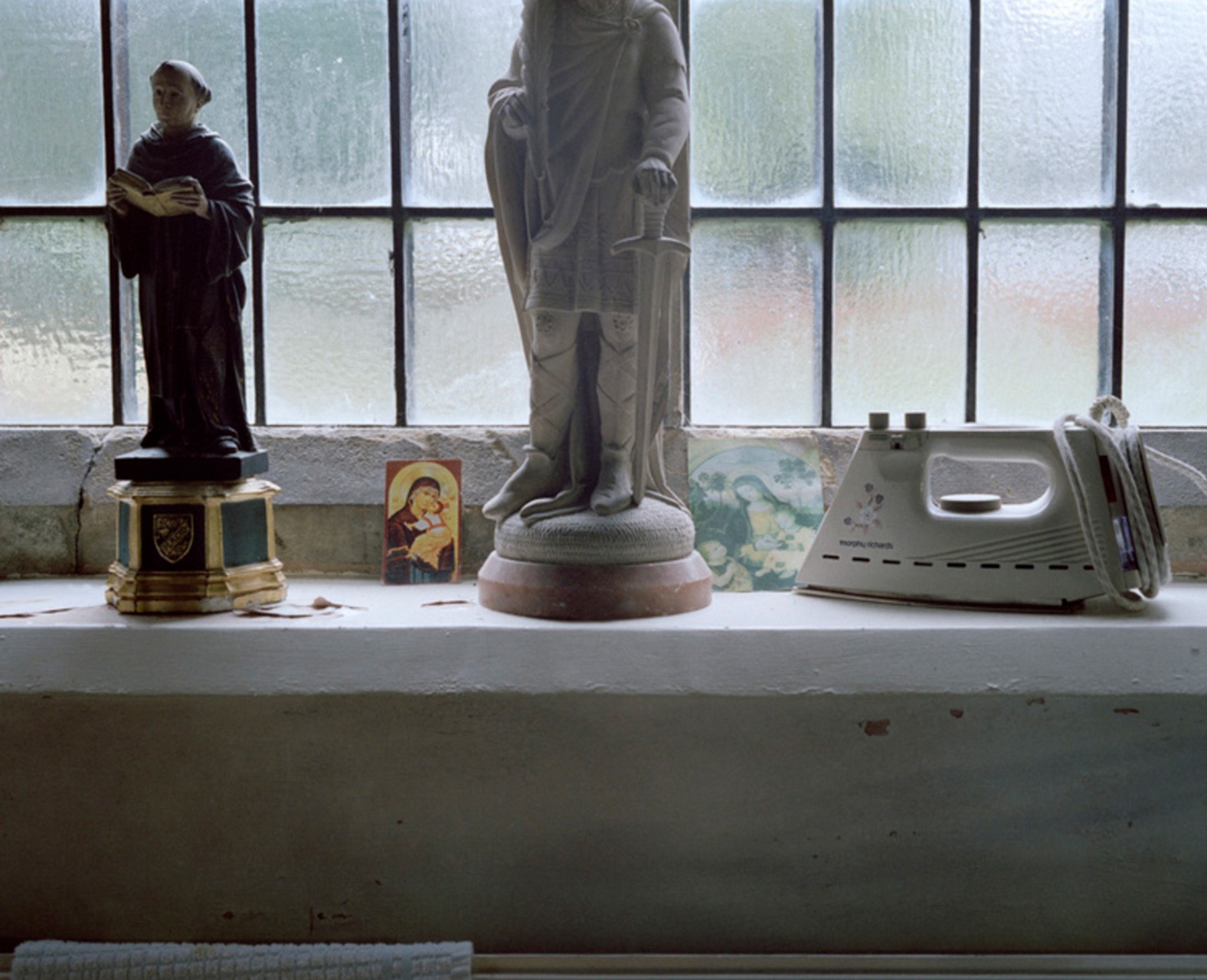 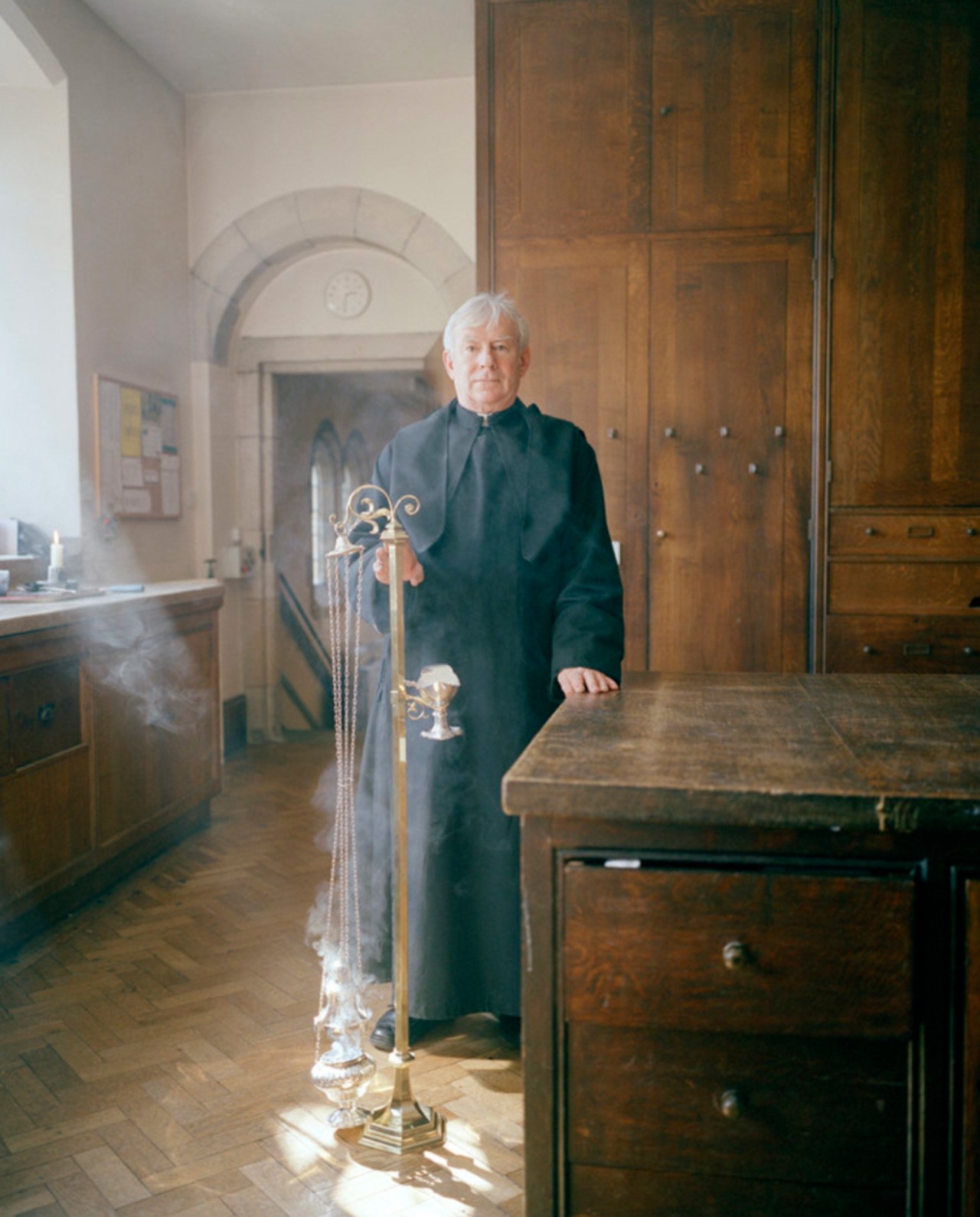 There is an ethereal elegance about UK-based photographer Ashley Bourne’s (1993) latest series, Benedict’s House, where we are offered an insight into the secluded world of the Benedictine Monastery. With a keen eye for detail, Bourne shoots in a stylishly clean and crisp manner, revealing a scarcely seen, intimate and personal side to what is normally a very private community within the Catholic Church.

Bourne’s early memory of a “white-cloaked monk wondering the grounds of a Cistercian Monastery, quietly disappearing round behind doors no outsiders were allowed to enter” was the catalyst behind his interest in not just the Catholic Church, but anybody willing to devote their life to a higher power. Having “always romanticised lives different to the norm”, Bourne was keen to finally get behind the doors of the Monastery and capture the character of the place.

Working against the generally negative portrayal of modern religion – which, he emphasises, “completely disregards its compelling, underlying beauty” – Bourne is quietly focusing on the positives and revealing a human and relatable side to the Catholic Church, whilst also documenting its grandiose aura with a wide range of portraits, landscapes and candid interiors.

Ashley Bourne is currently on show at TRAJECTORY at The Print Space during this year’s Photomonth with his series Benedict’s House.