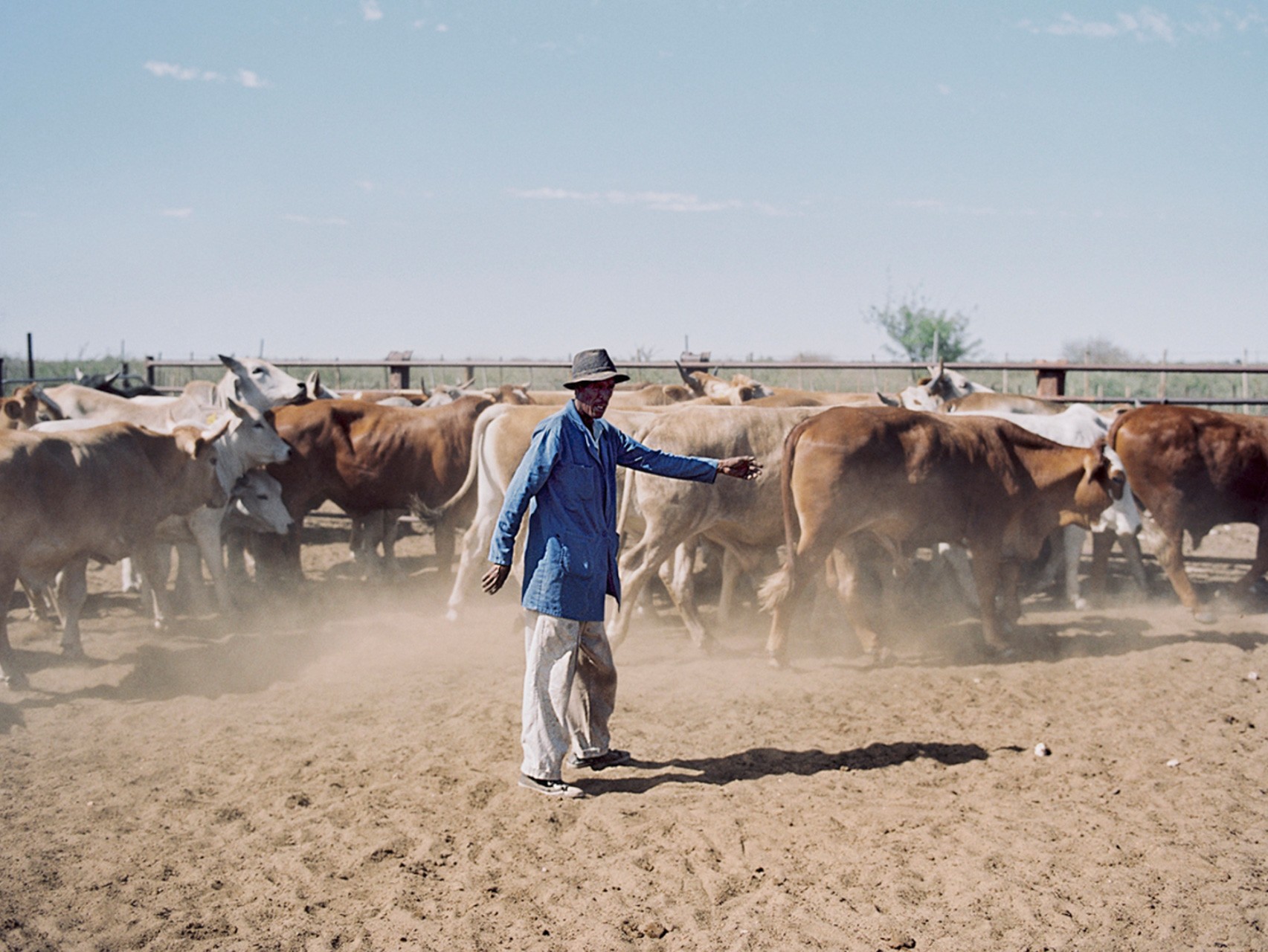 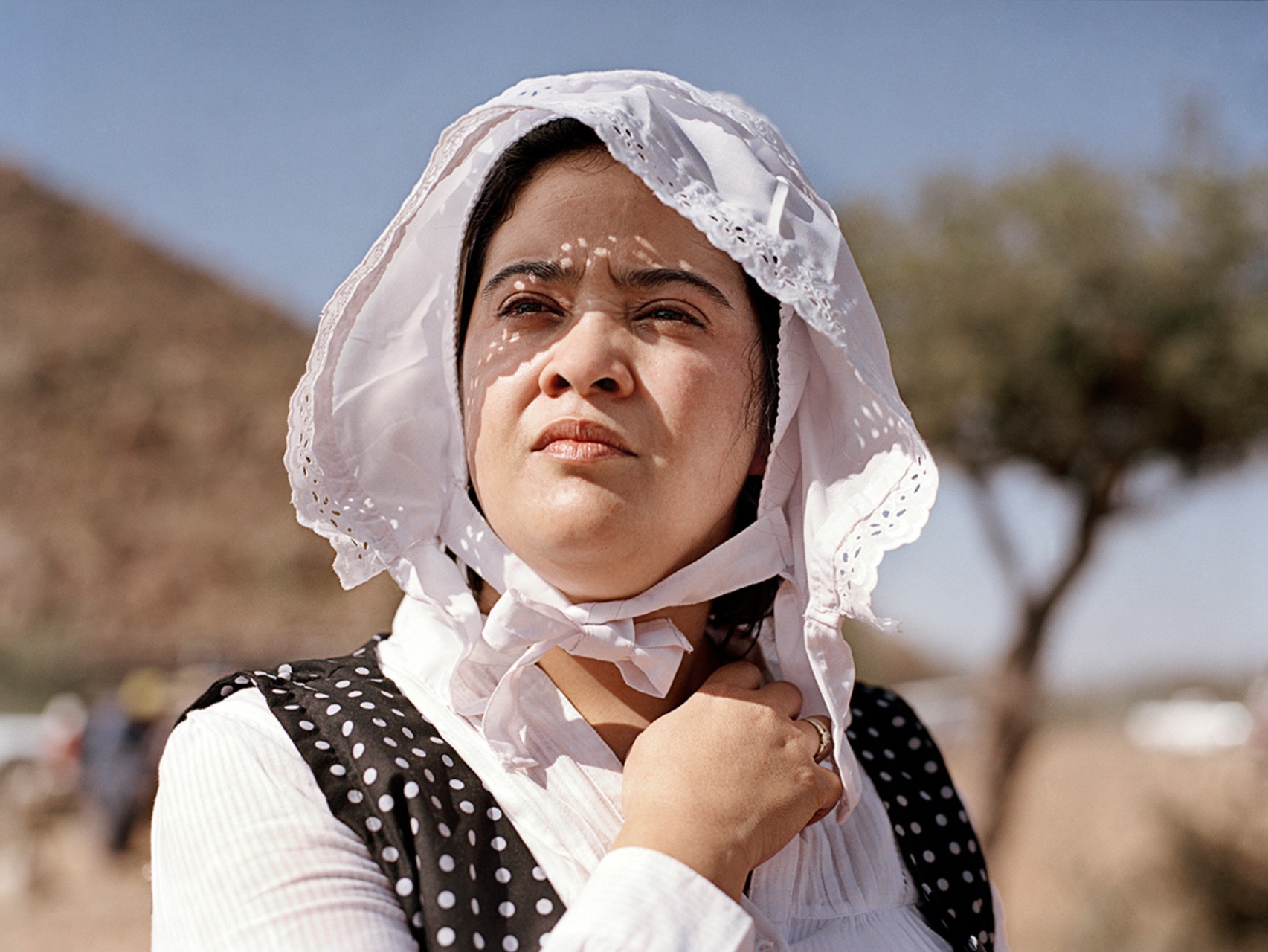 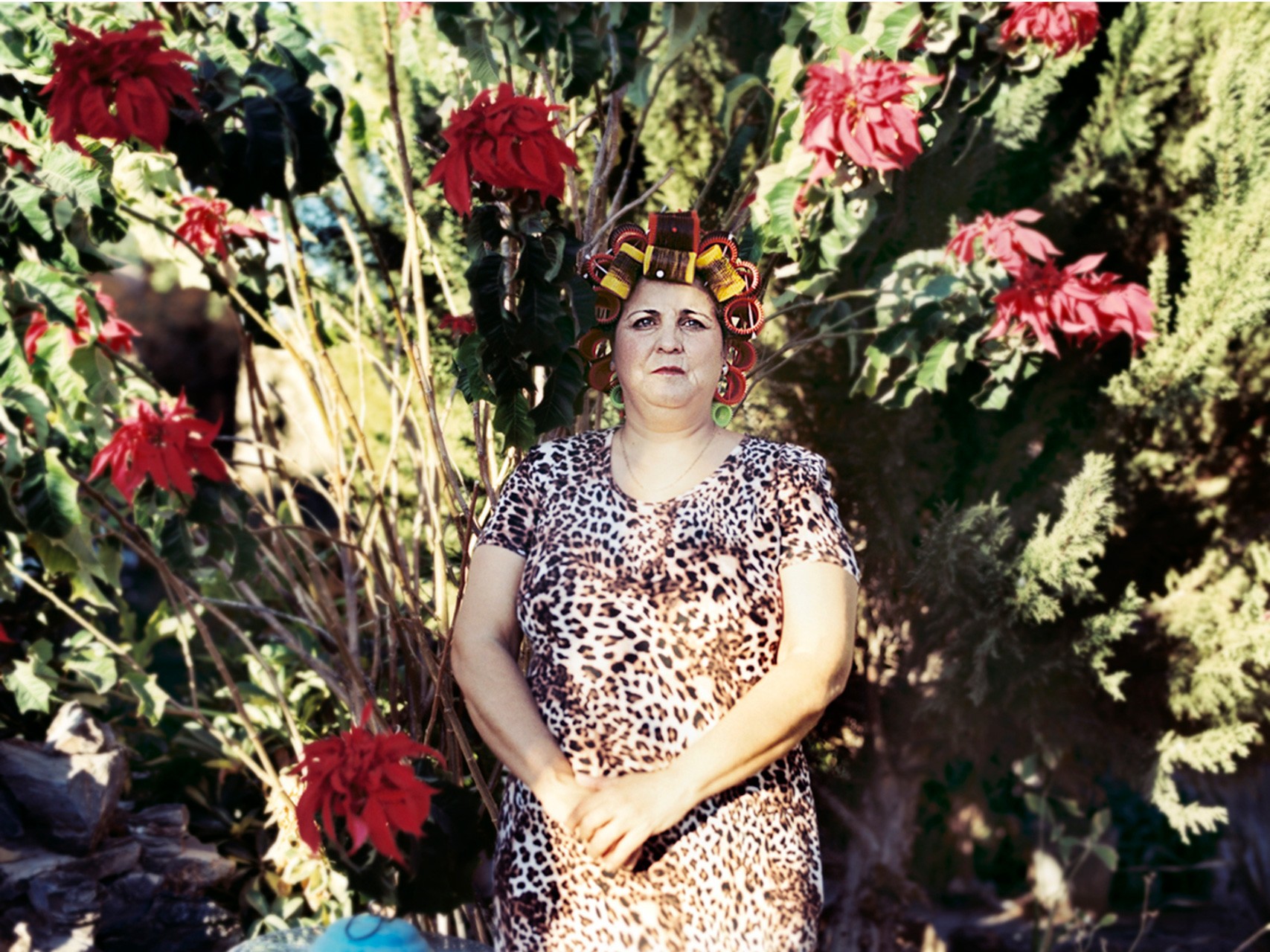 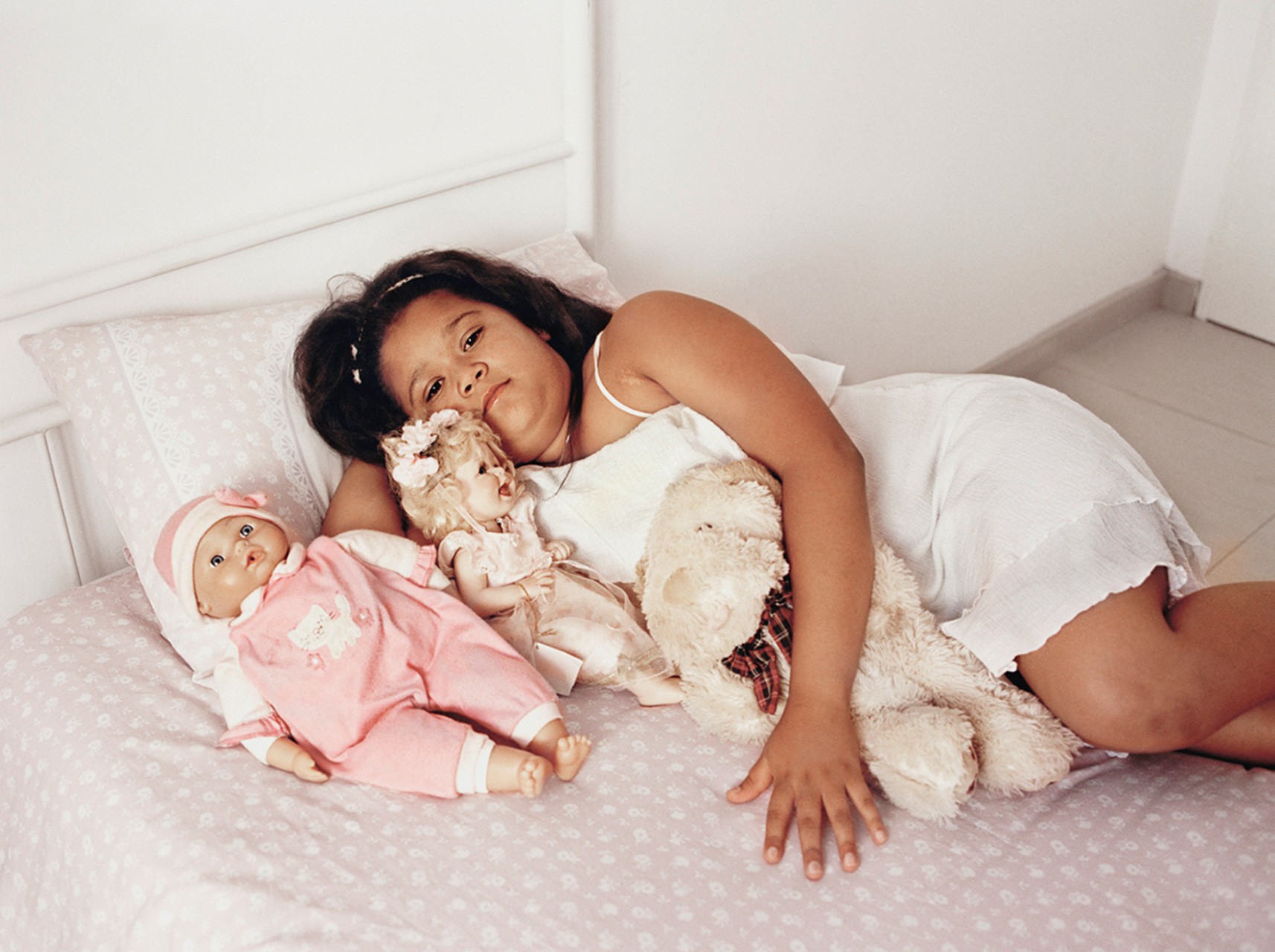 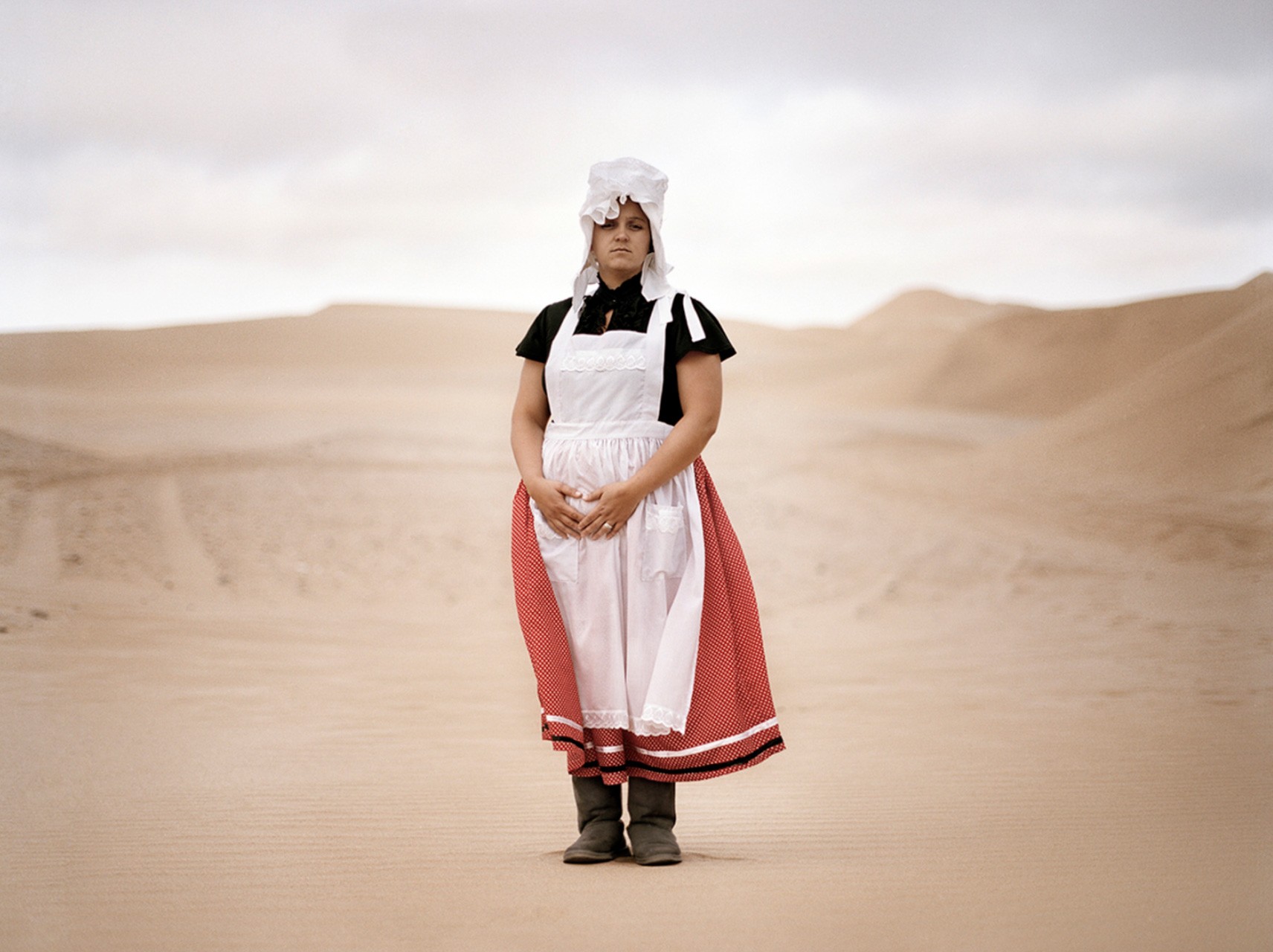 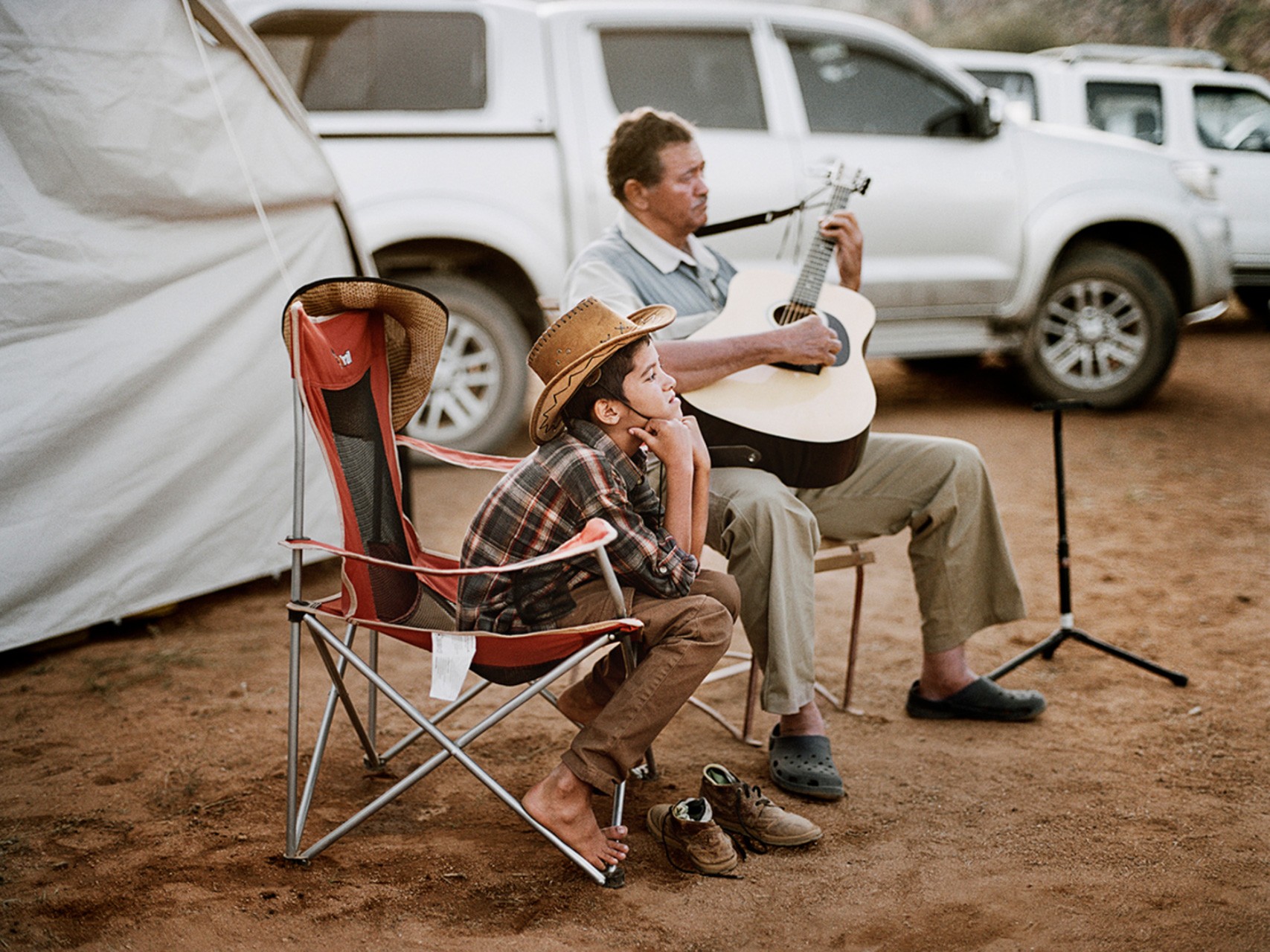 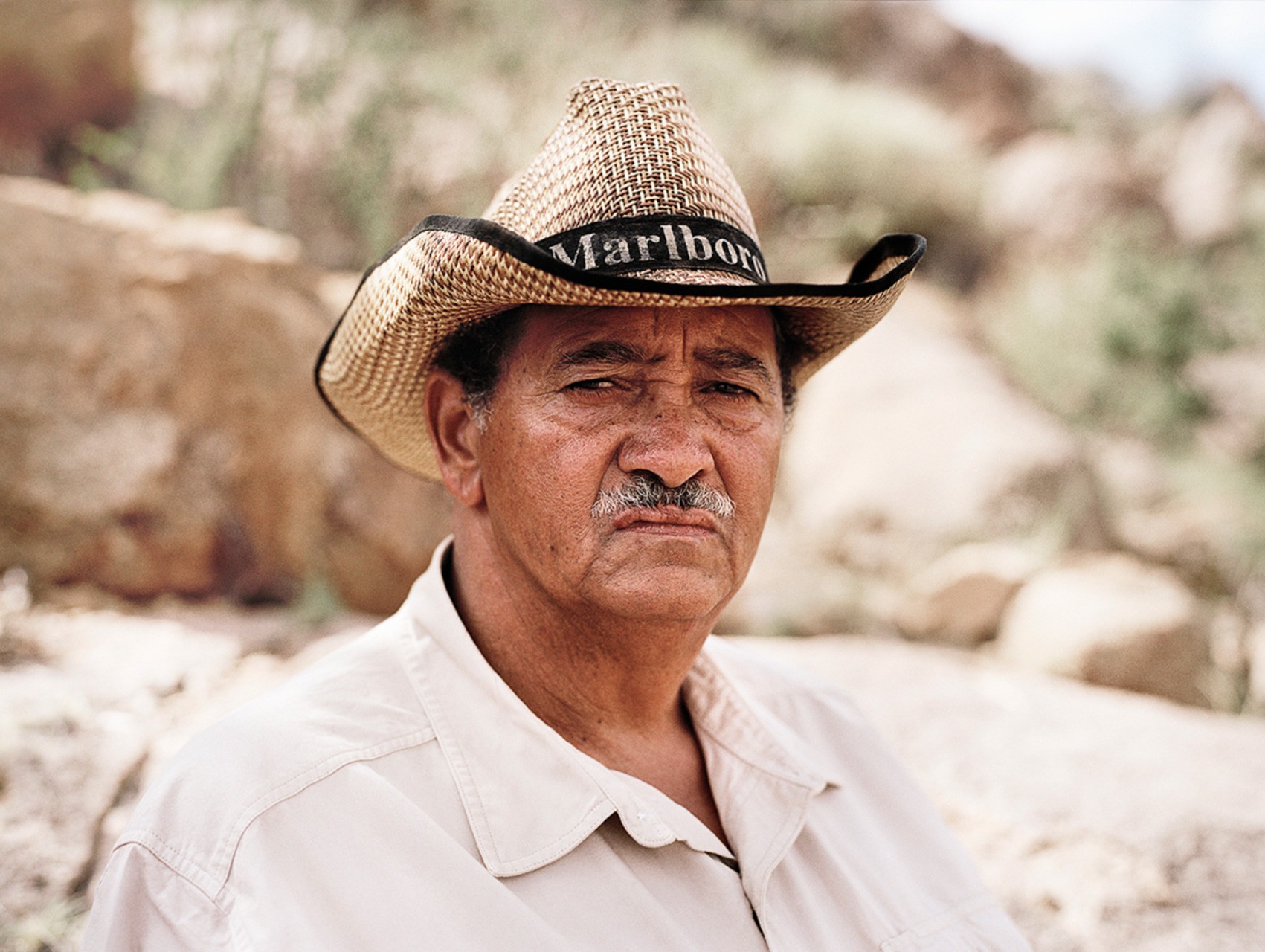 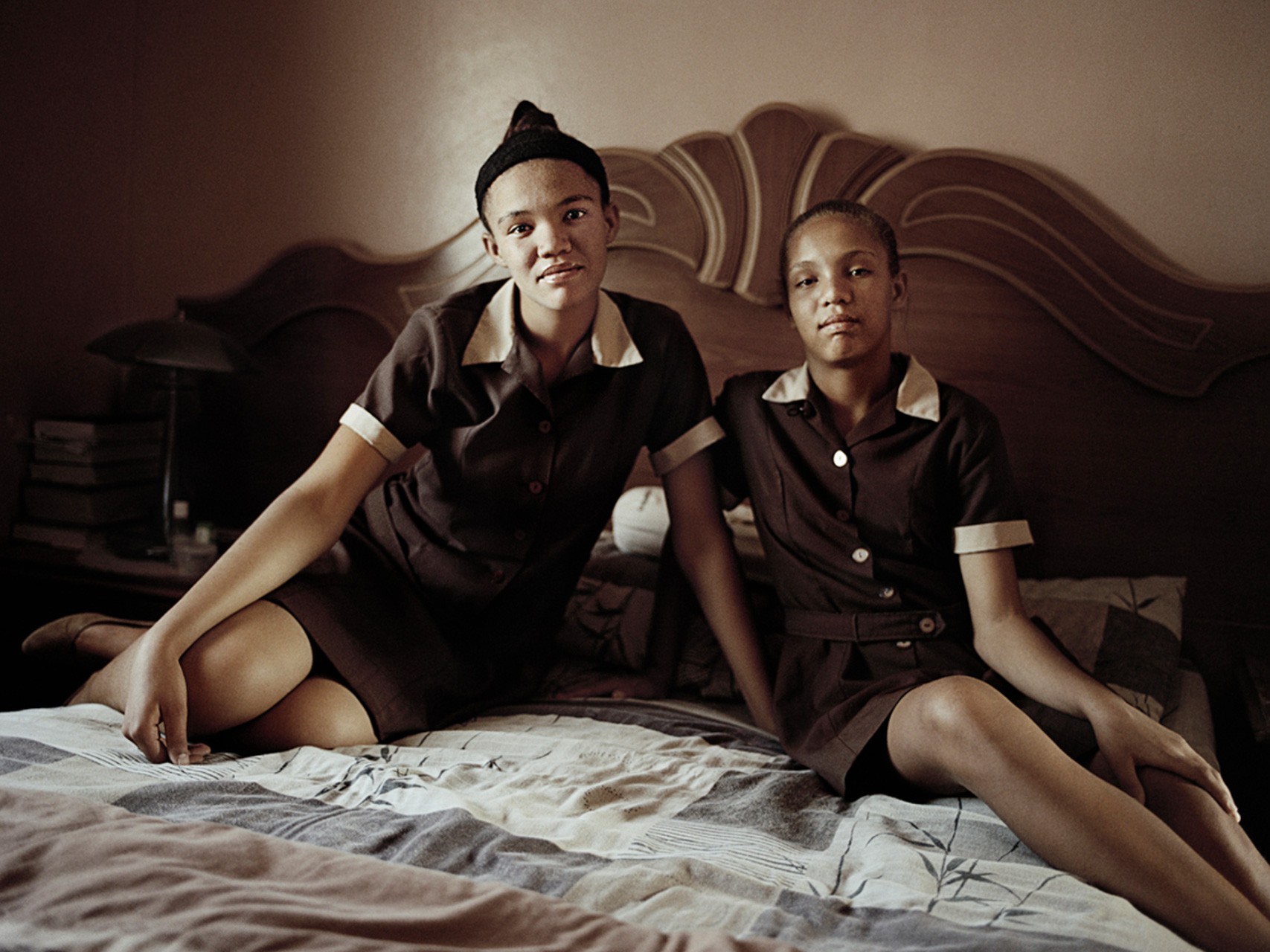 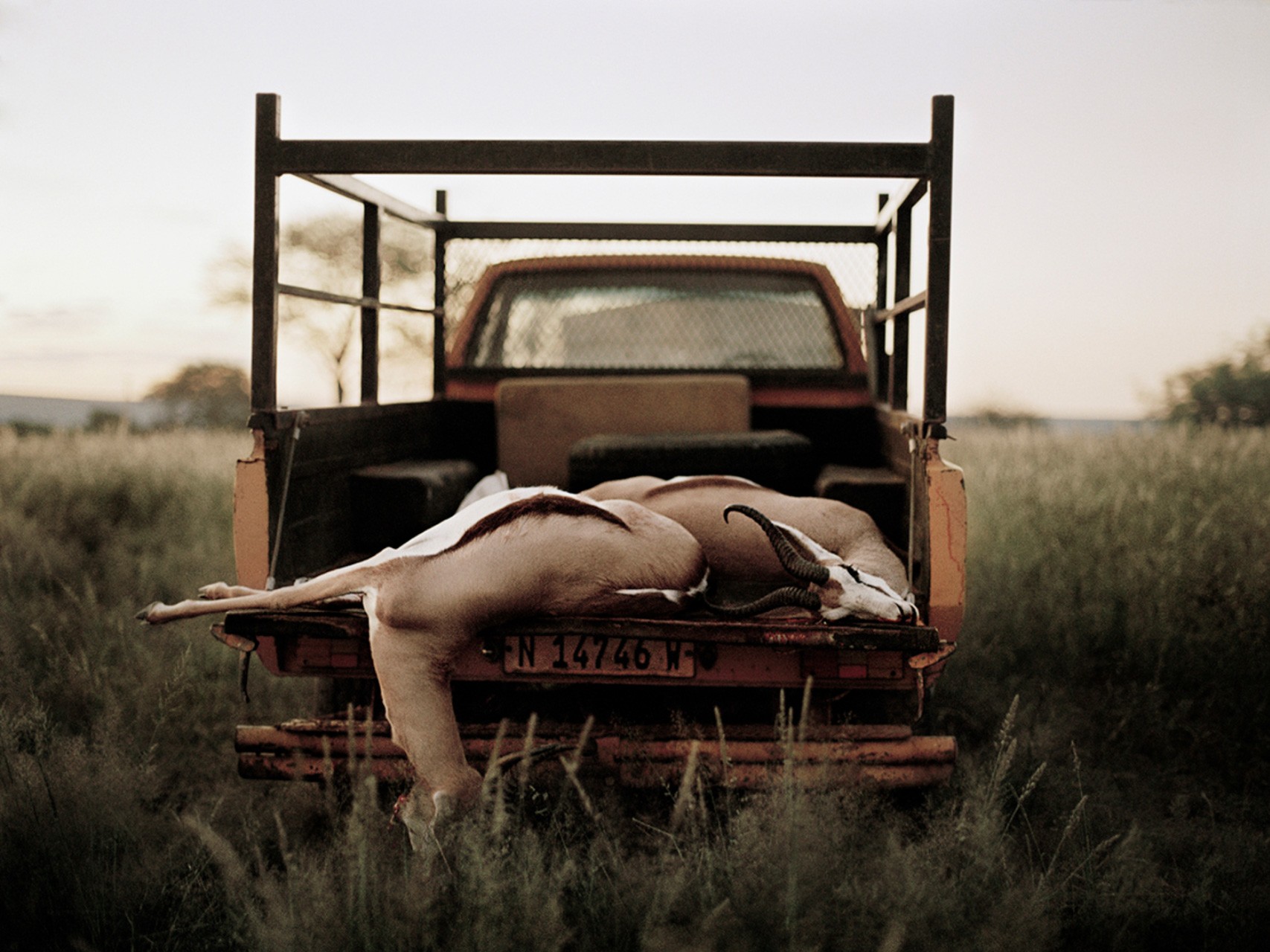 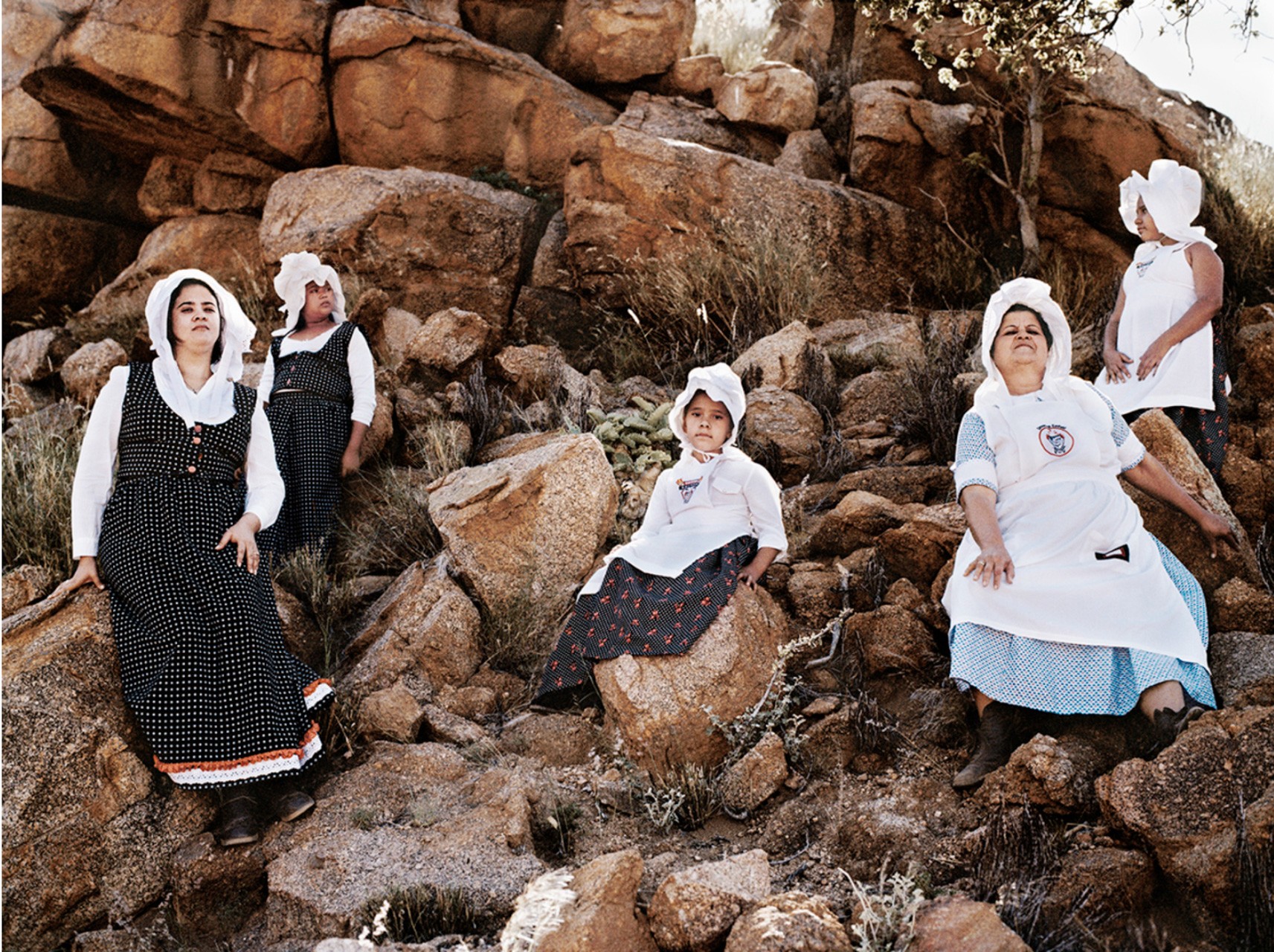 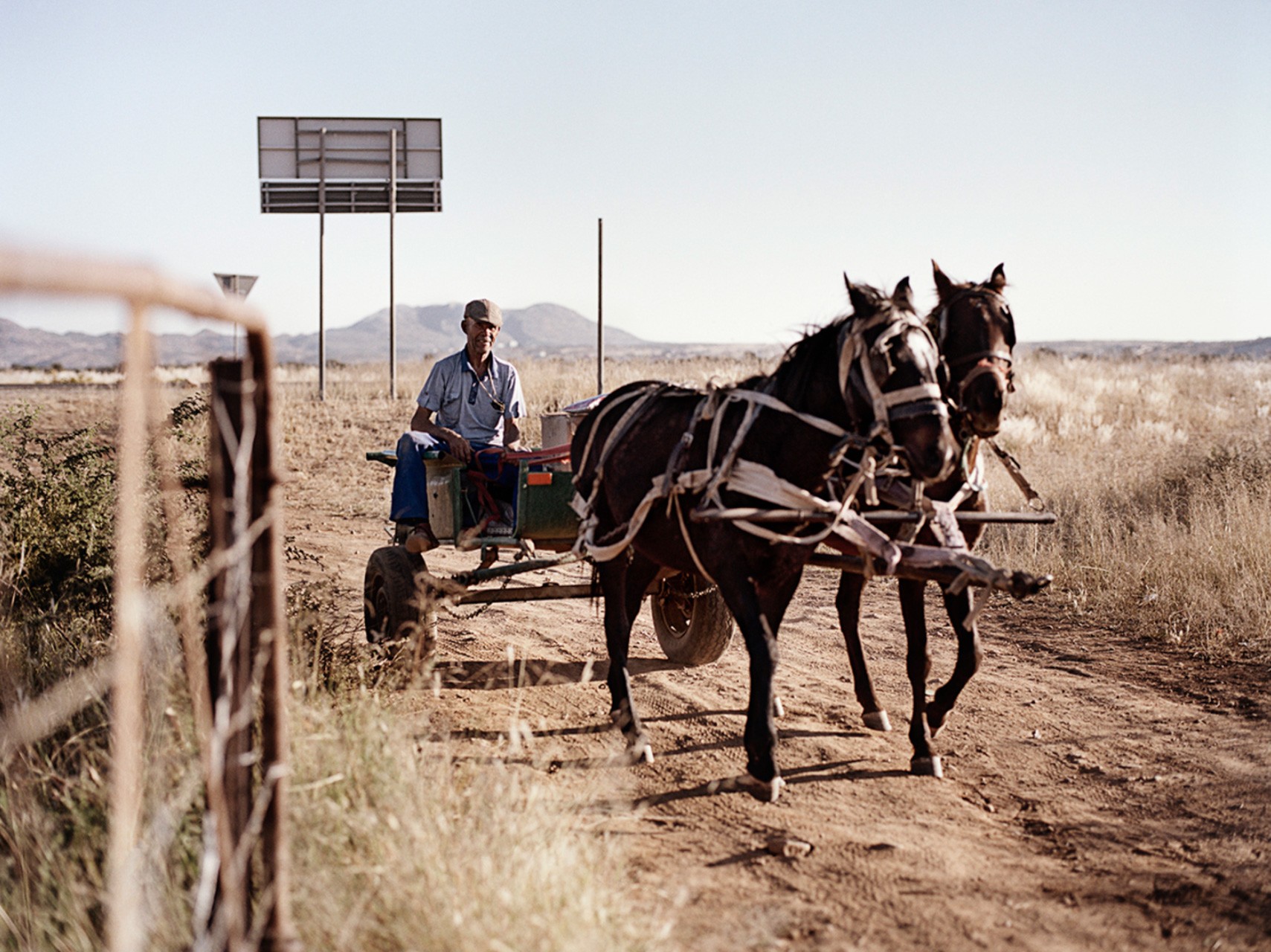 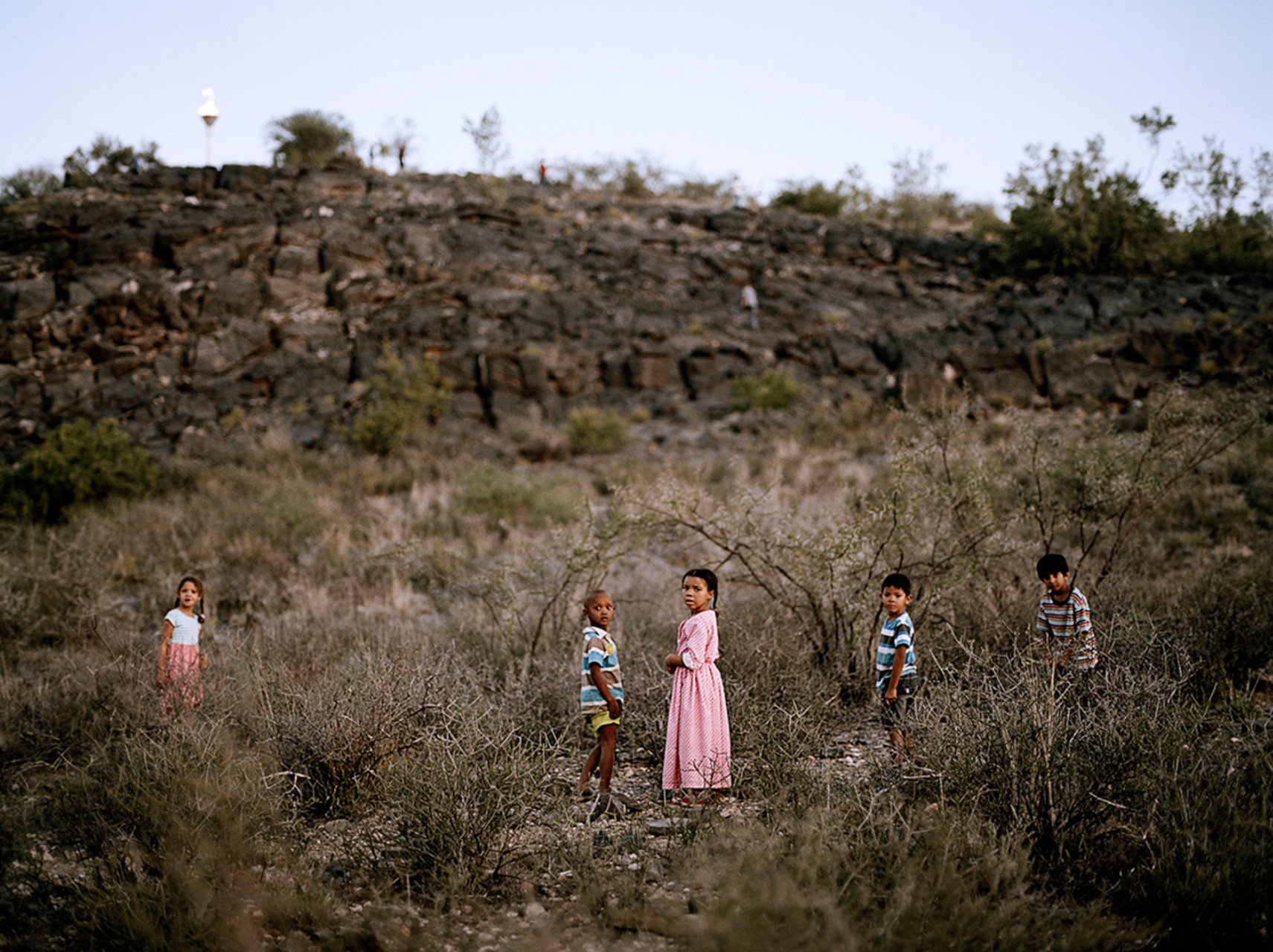 There is a community living in Namibia called Baster, a name that originates from the mixed heritage of the community between German colonizers and the indigenous people. They made a community of their own, as they were not entirely Namibian but neither did they belong to the colonizers’ culture. German photographer Julia Runge (b. 1990) travelled to Namibia several times before starting her series Basterland, portraying a community that stands out for its history, and its everlasting state of being ‘in-between’. Runge slowly became part of this community, and brings her own perspective fuelled by the sense of belonging blended with the meditation on her own personal cultural heritage.

The series, taken one hundred years after the Rehoboth Basters rose up against their German colonizers, features partially staged and spontaneous portraits depicting different situations of the everyday life of the Baster, and it reveals the pride and the tension that such a heritage implies. The looks are solemn, the customs somehow familiar, and the viewer is lead to reflect upon the contradictions and the effects of European colonization on the African continent, an issue that now demands attention and acknowledgement.