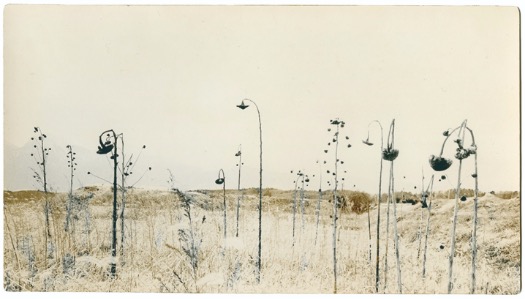 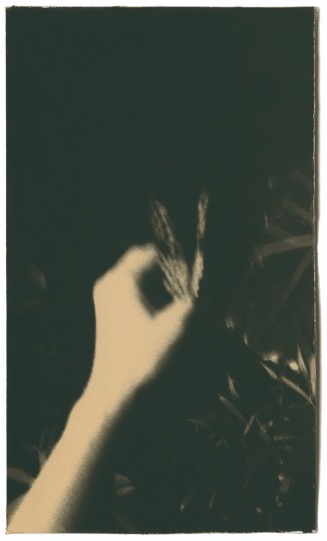 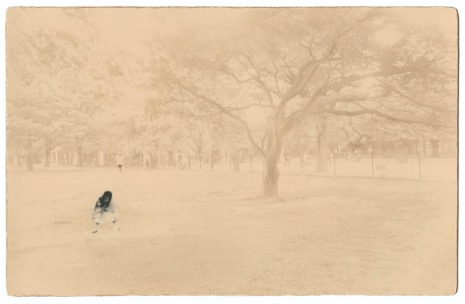 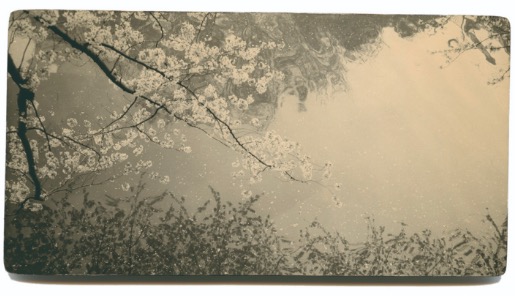 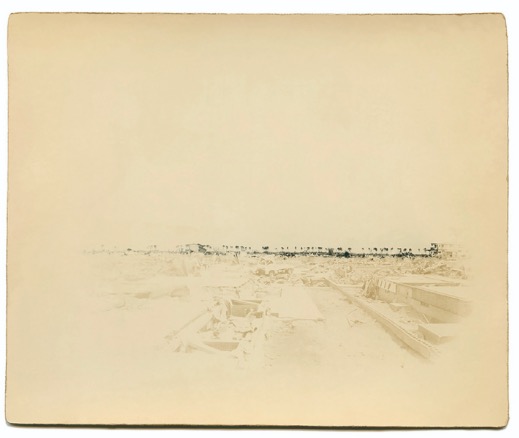 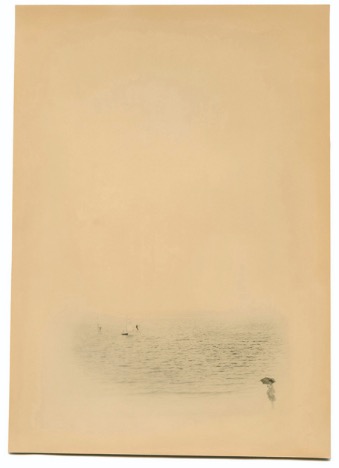 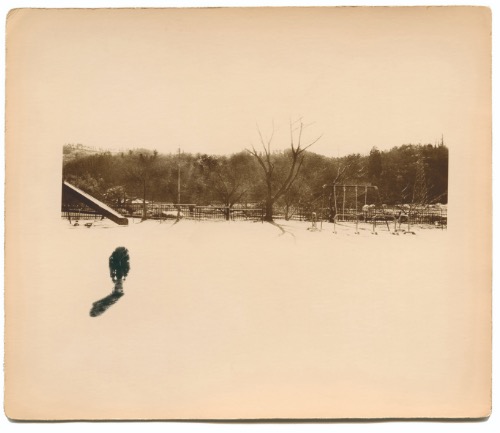 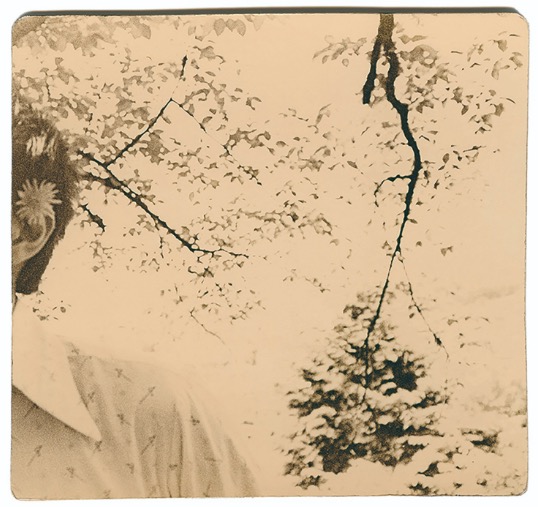 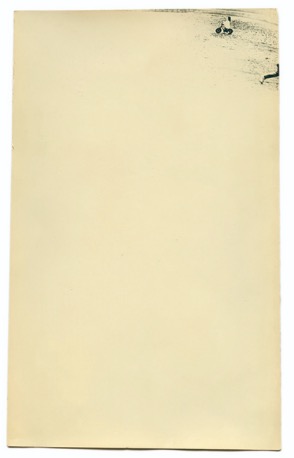 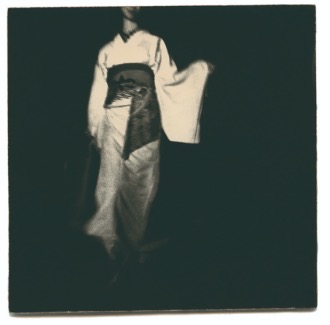 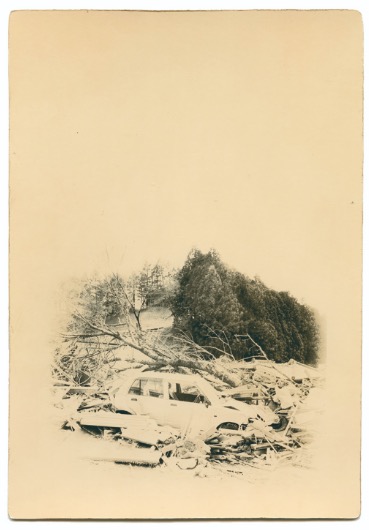 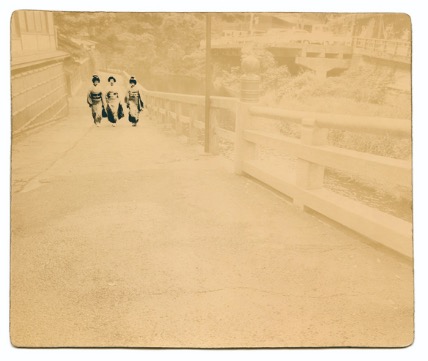 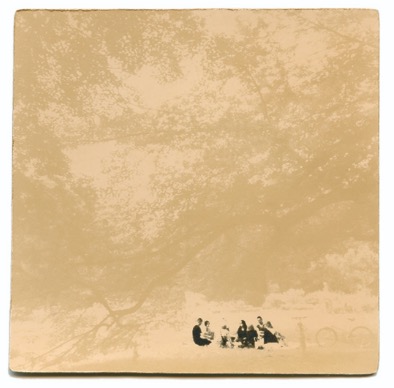 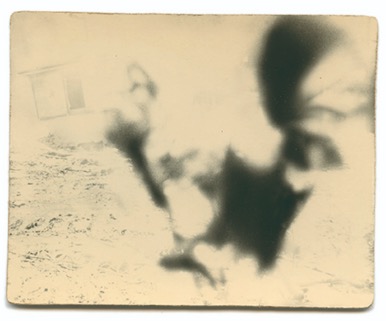 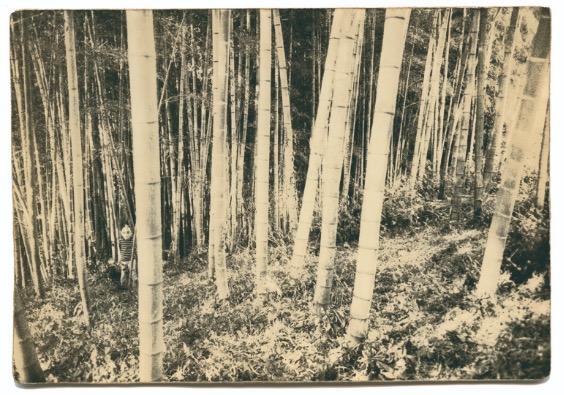 AND, WHERE DID THE PEACOCKS GO?

Following a career in journalism and television-production, Japanese photographer Miho Kajioka (b.1973) decided to go back to fine art when a series of terrible events hit japan in 2011: the Fukushima Daiichi nuclear disaster caused primarily by a tsunami, following the Tohoku earthquake. She found a blog post that described peacocks that were left in the evacuation zone right after the event and she started to imagine those peacocks, walking around the empty town with their beautiful wings spread. “The image I had in my mind seemed so far away from what was going on in Fukushima,” Kajioka states. “It was as if two different layers of images – the disaster scene and beautiful peacocks – were overlapping with each other without being unified.”

Kajioka actualized her fantasy about the peacocks in a range of photographs in her series ‘And, Where Did the Peacocks Go?’. Her images, created in different sizes and tonalities, show the fragile beauty of typical Japanese objects and settings located in still, widespread areas: we see a cherry blossom tree gently reflected on the surface of a creek and geishas walking through a discoloured and faded town. The soft tones of sepia give the photographs a haunted feel, as life itself is a memory vanishing right before our eyes. Besides one image of a peacock, the dazzling birds aren’t there to be found, perhaps to imply the impact of the tragedy on the Japanese. The real protagonist in Kajioka’s series is therefore the sense of silence. But, as she says, neither as a pessimistic note or to romanticize tragedy.

Kajioka’s work was included in the Lishui International Photography Festival 2017 in the group exhibition Warmth on Paper.