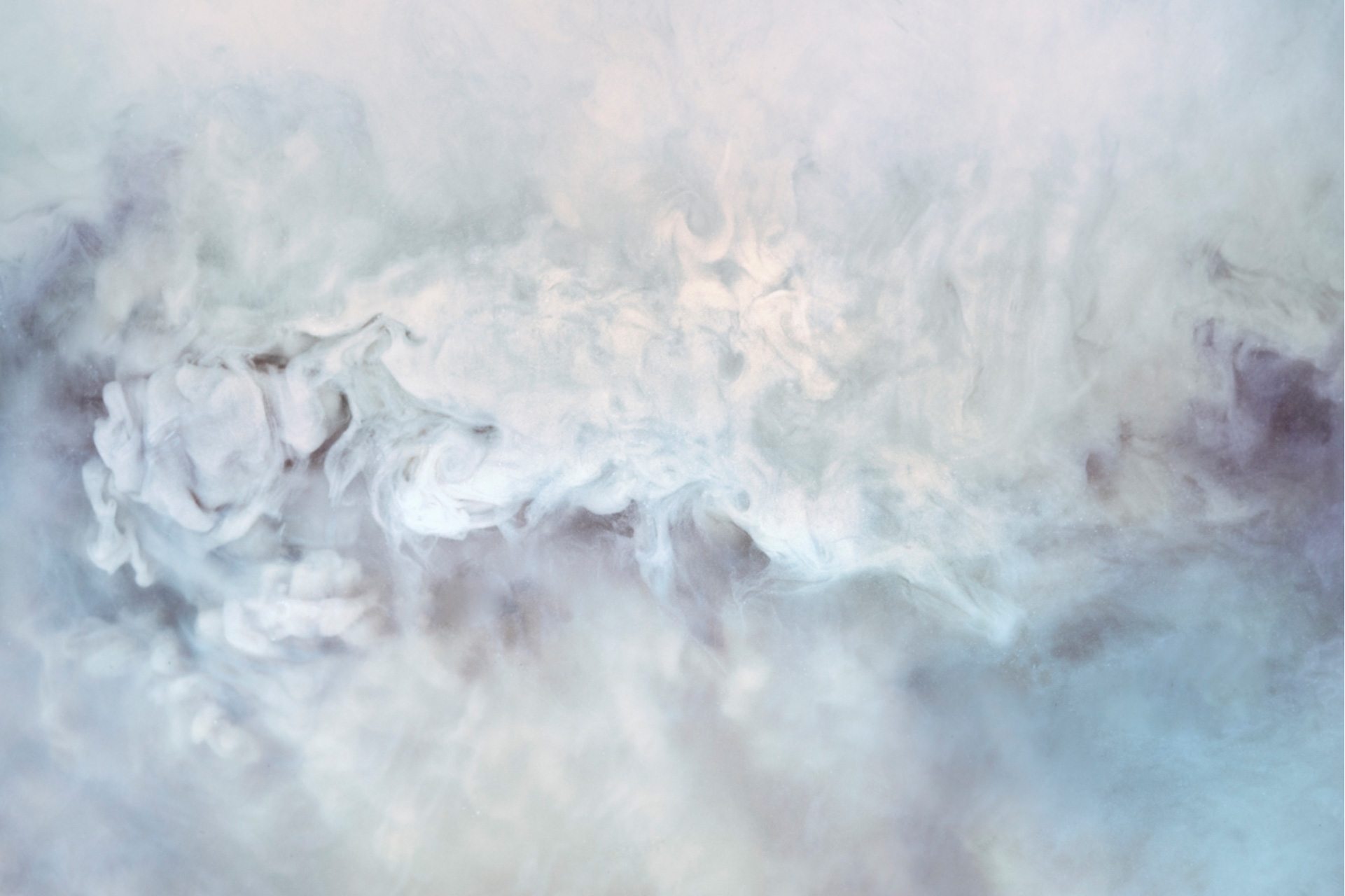 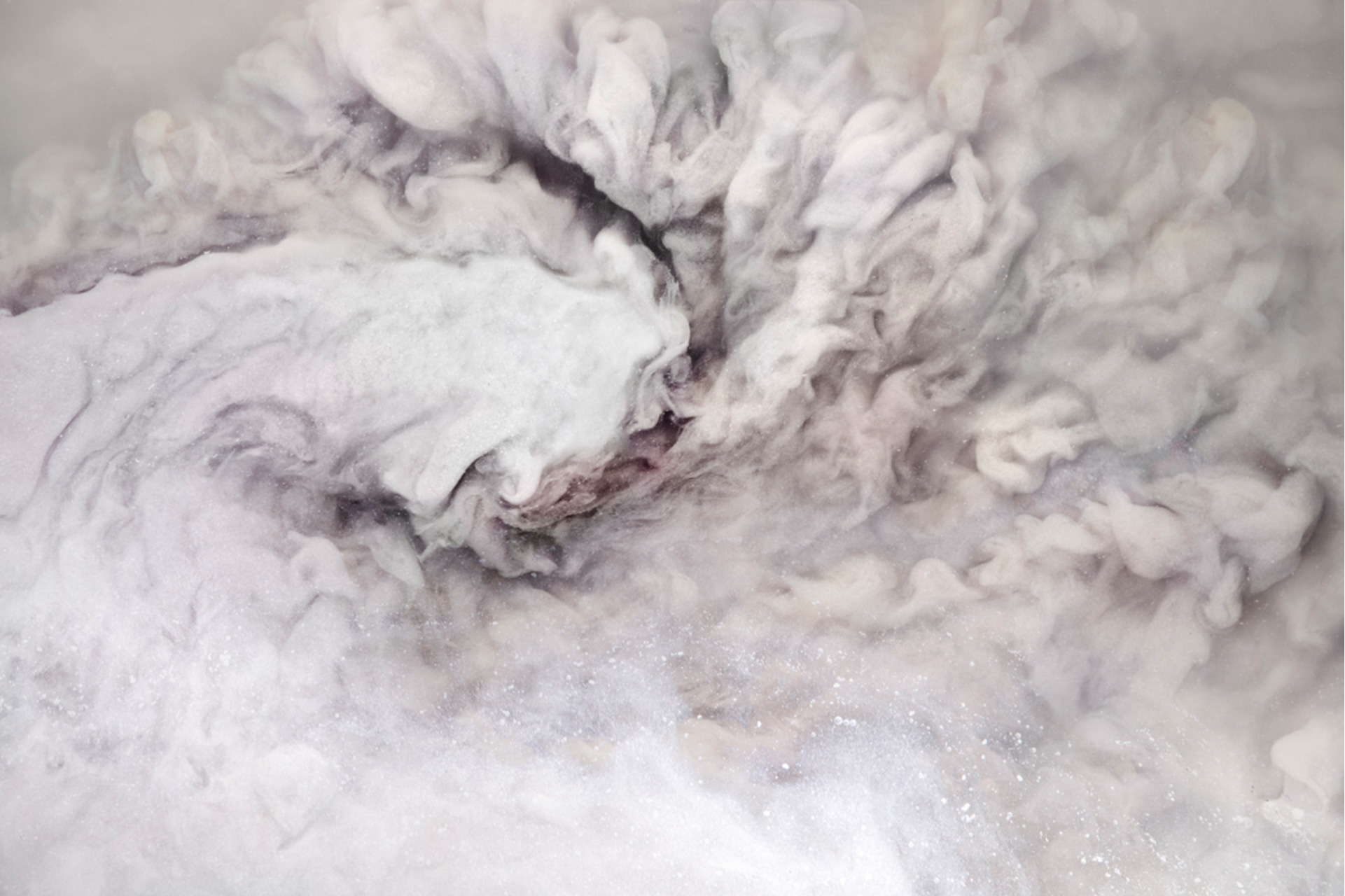 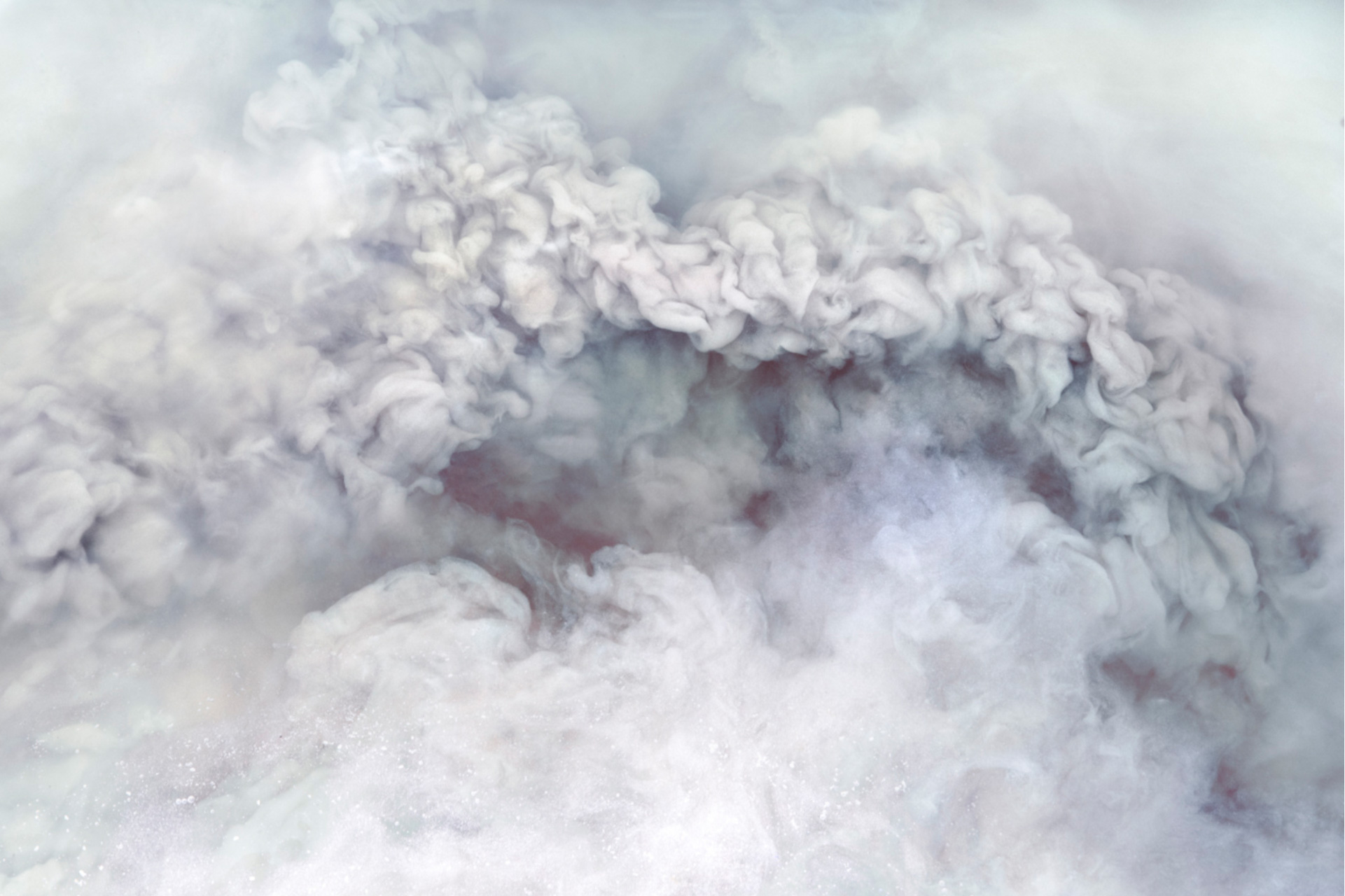 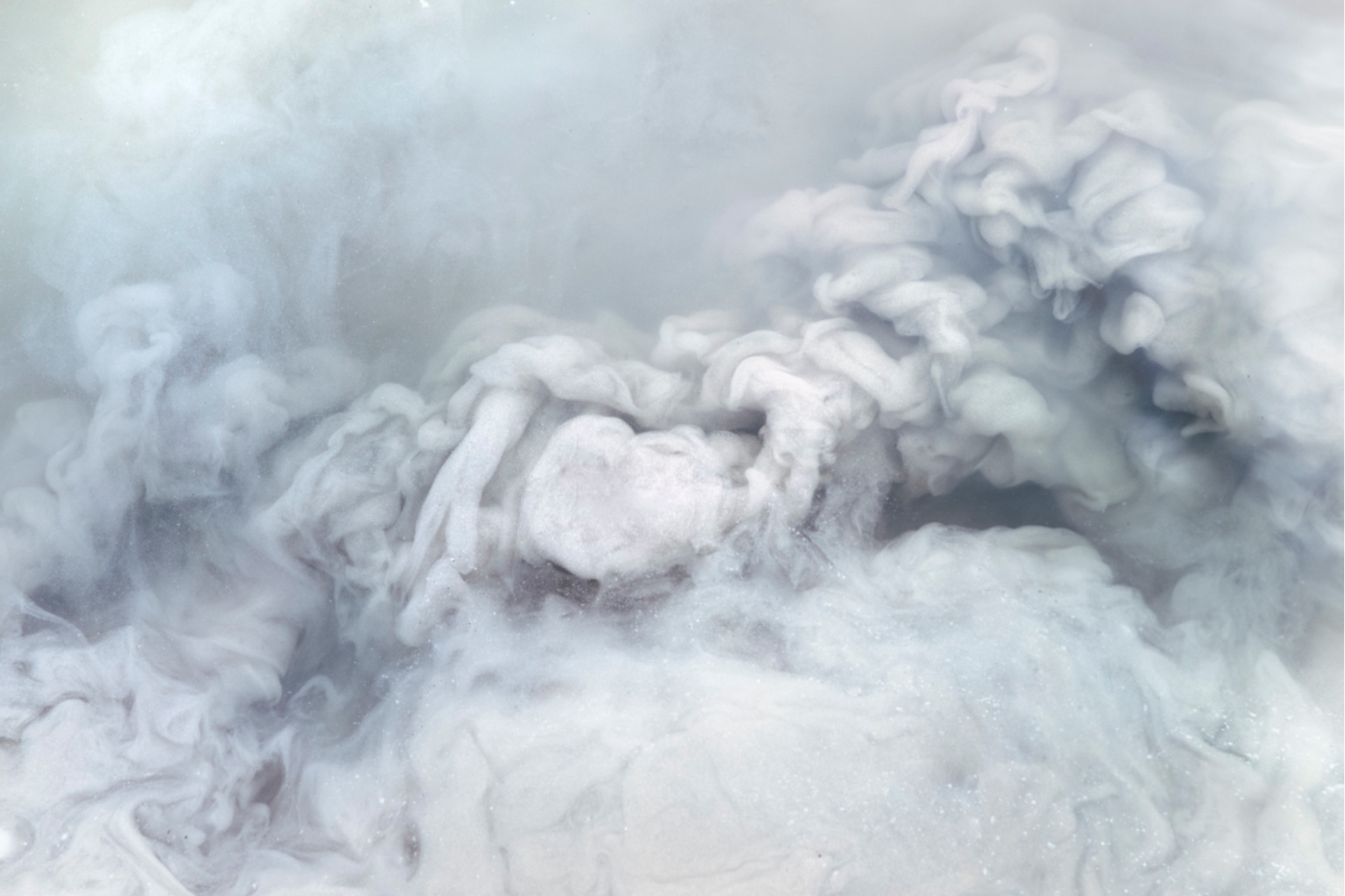 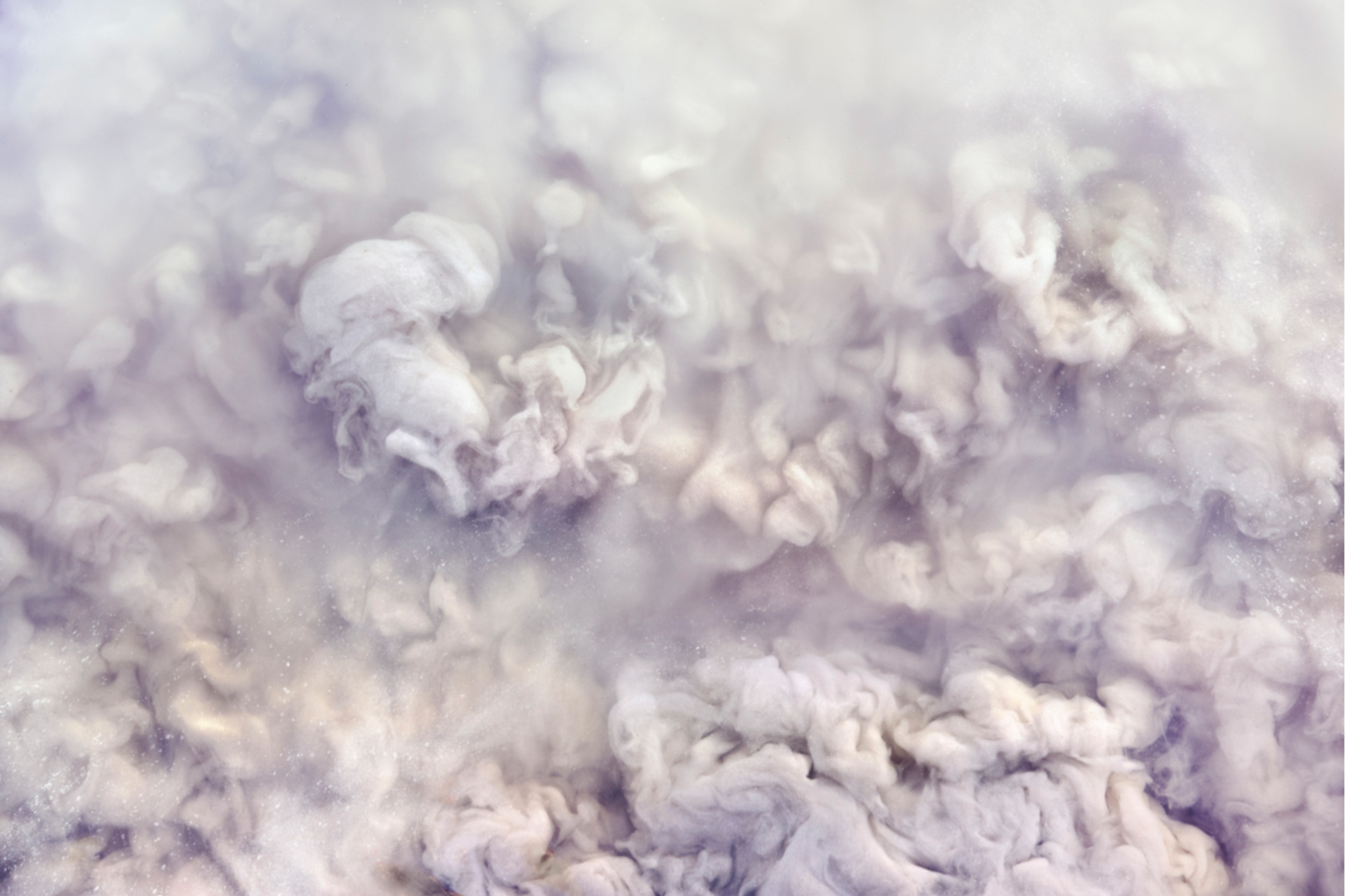 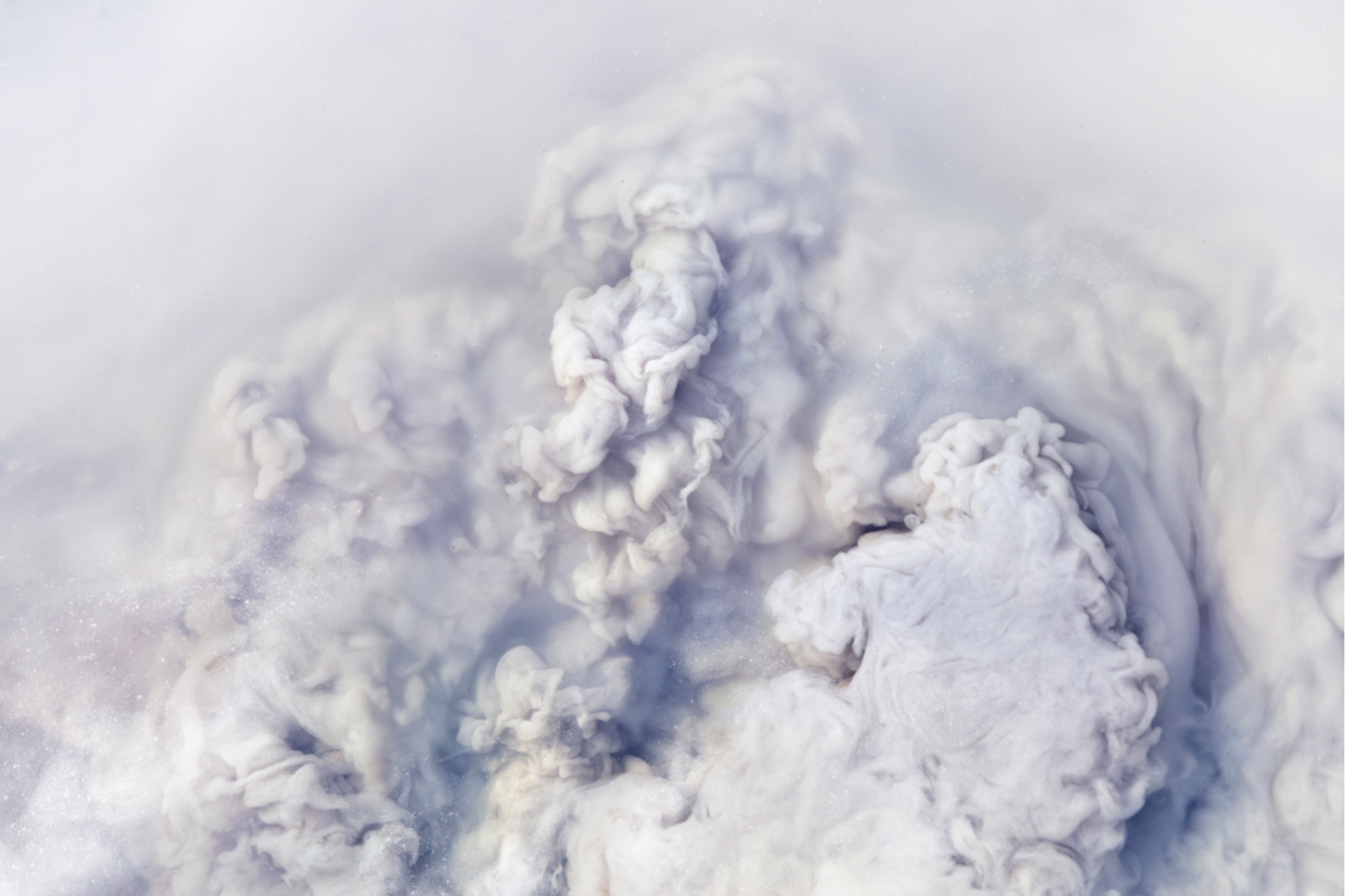 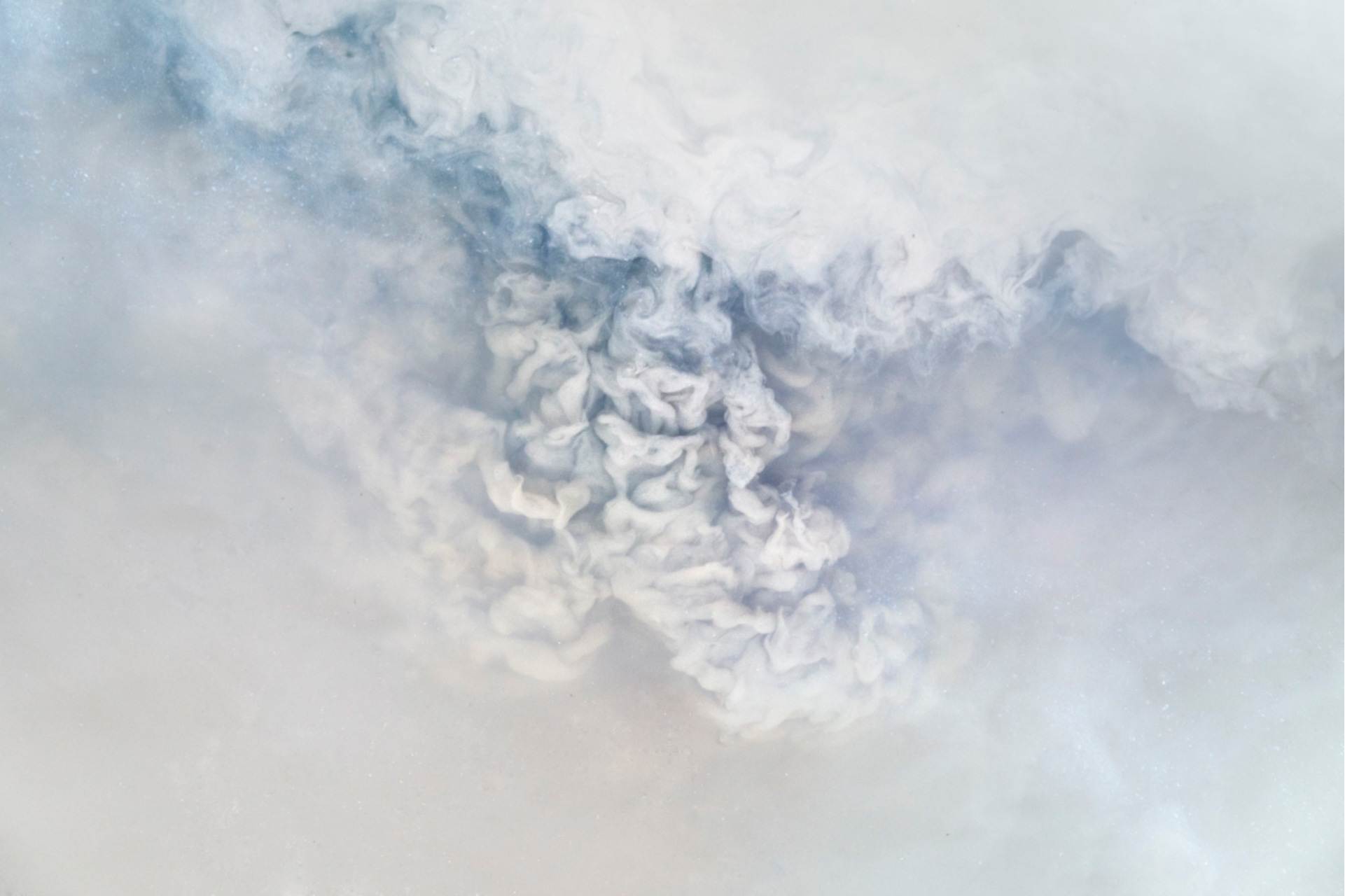 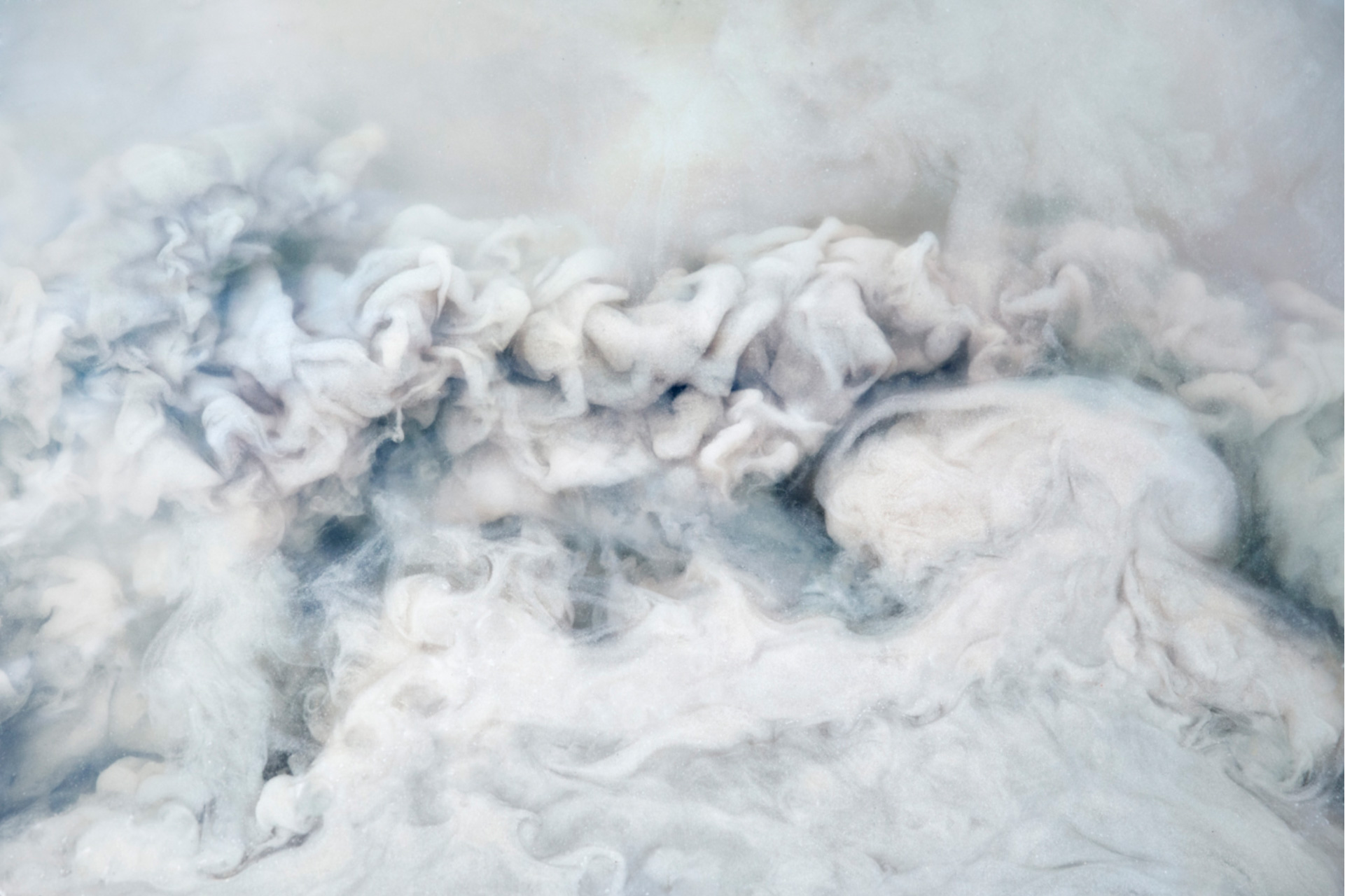 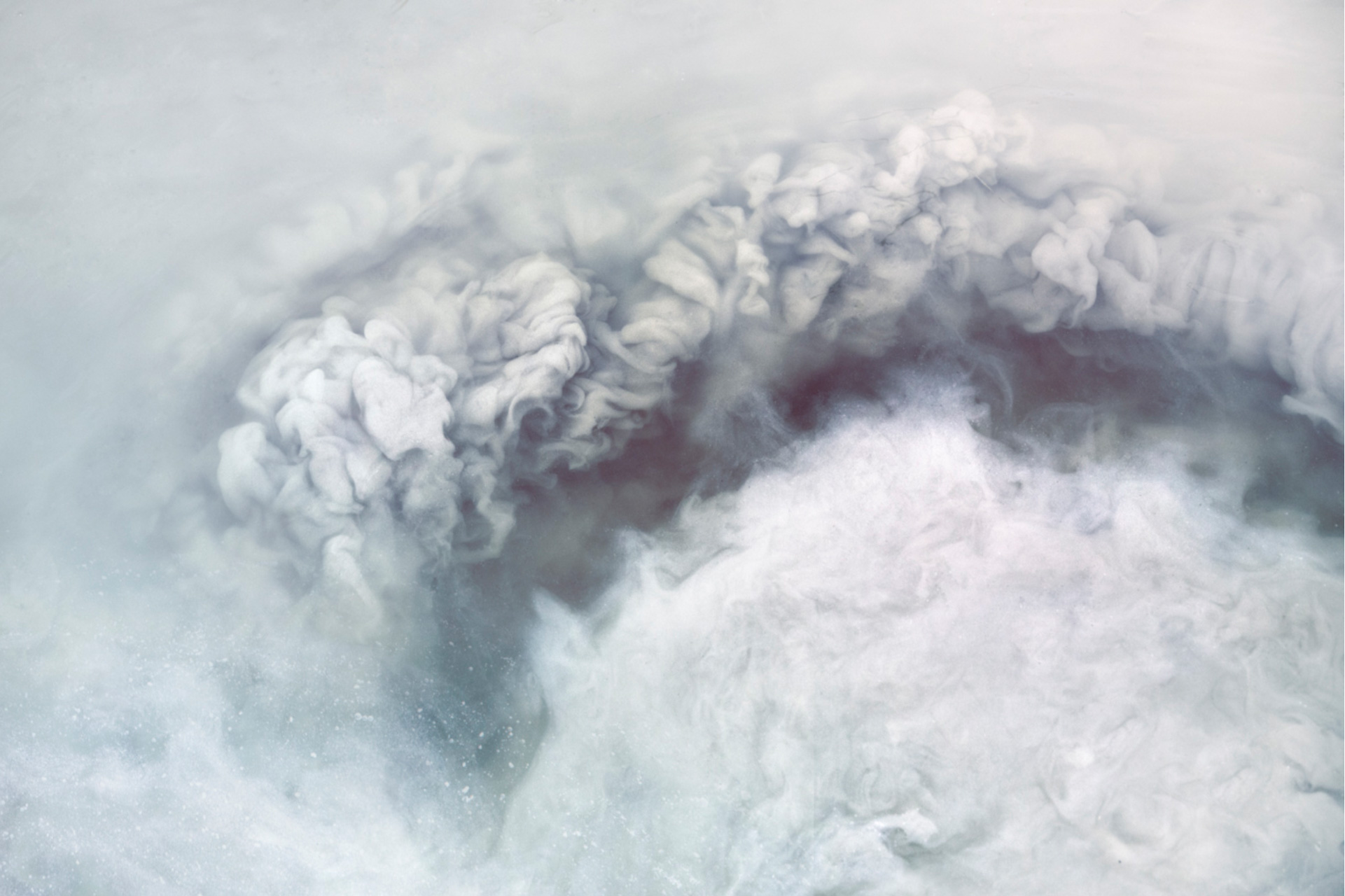 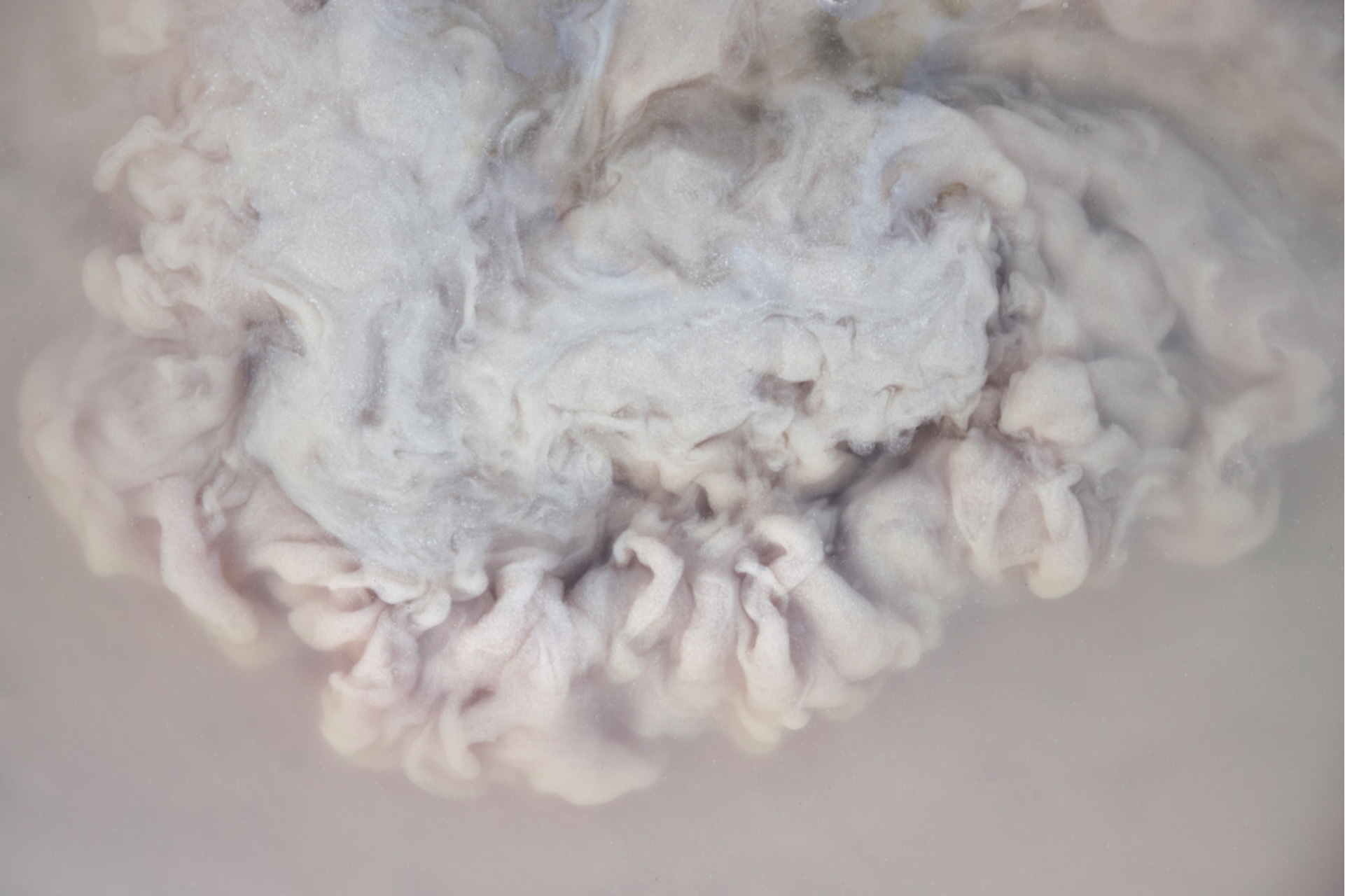 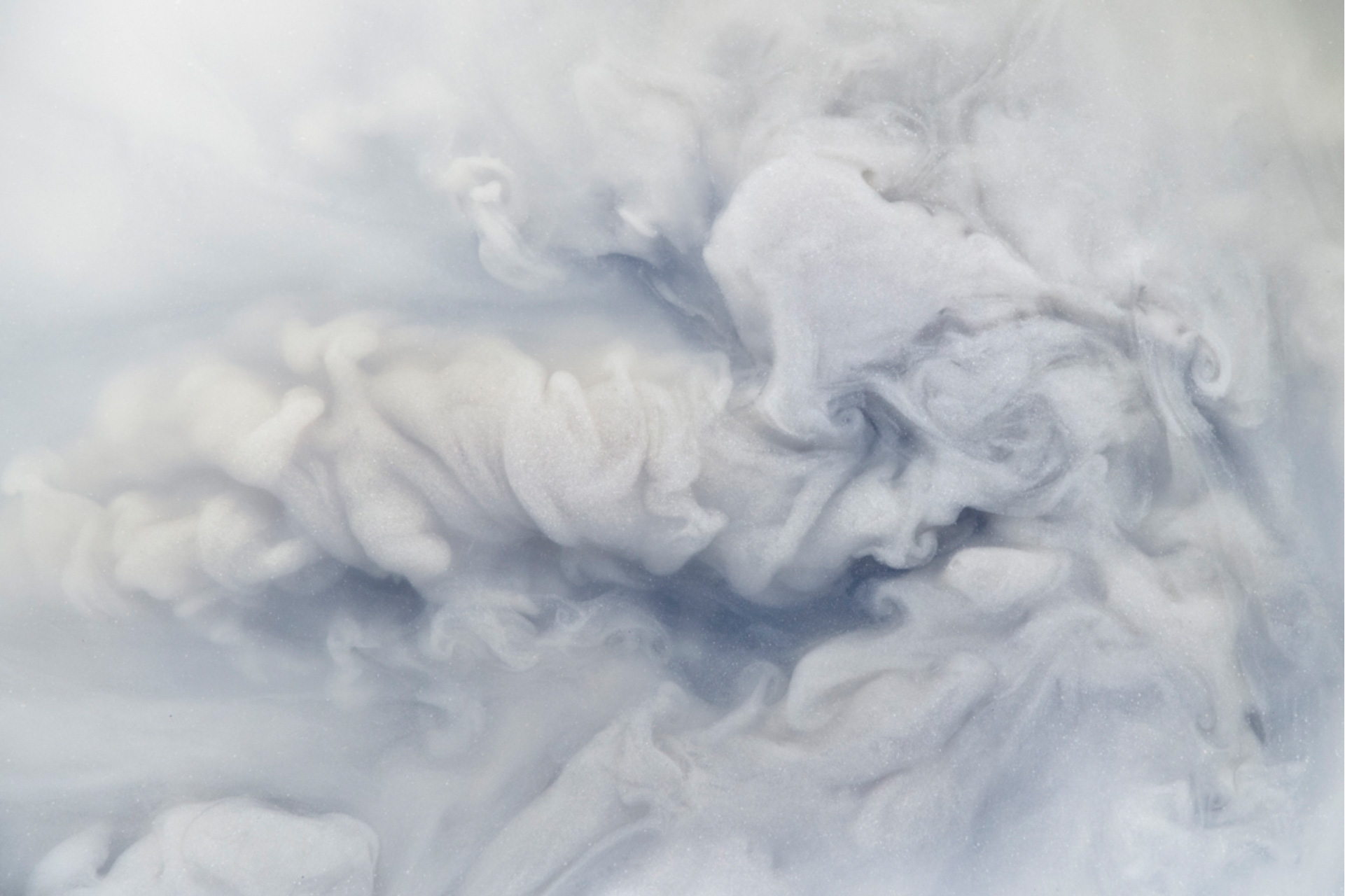 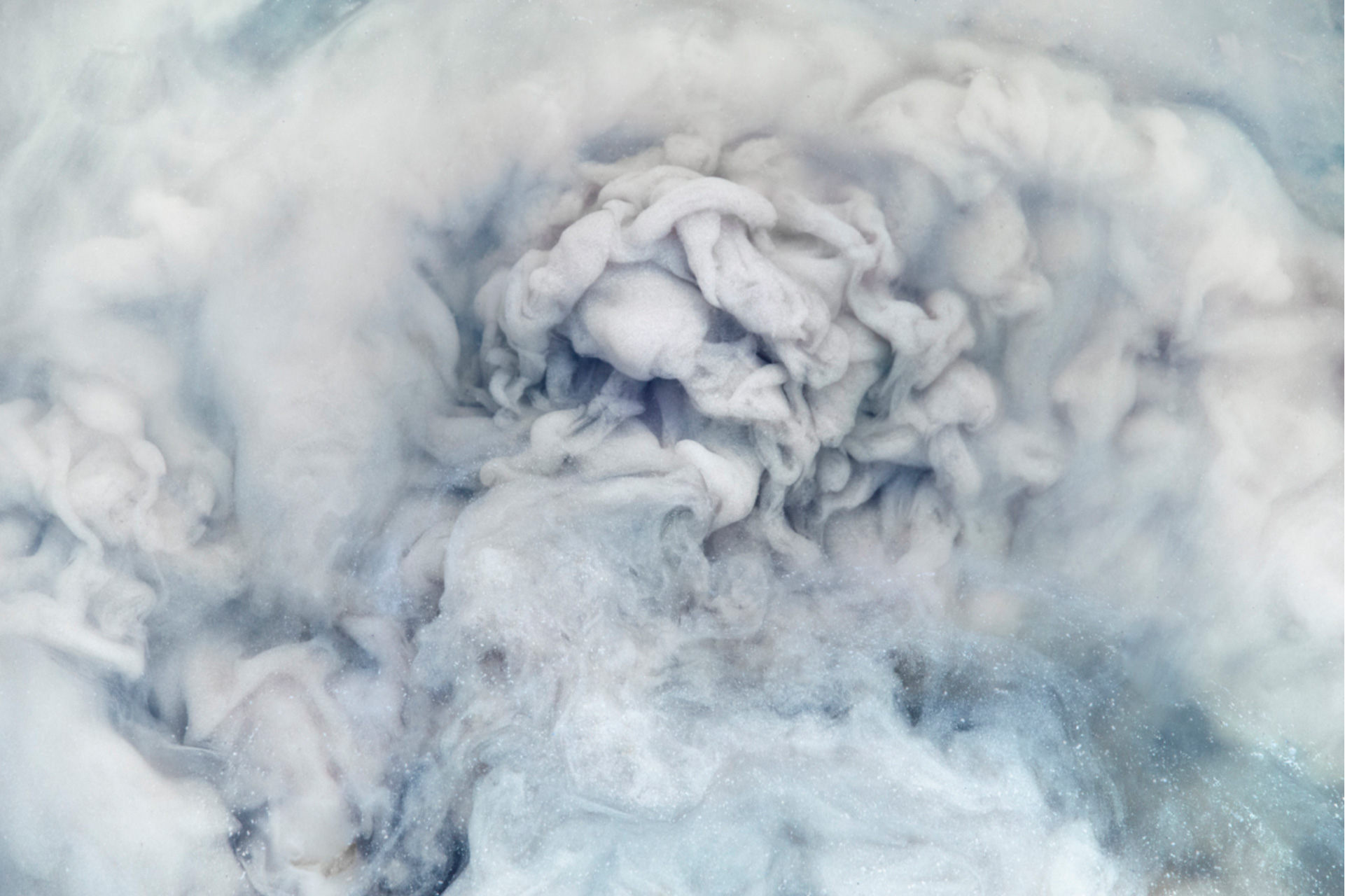 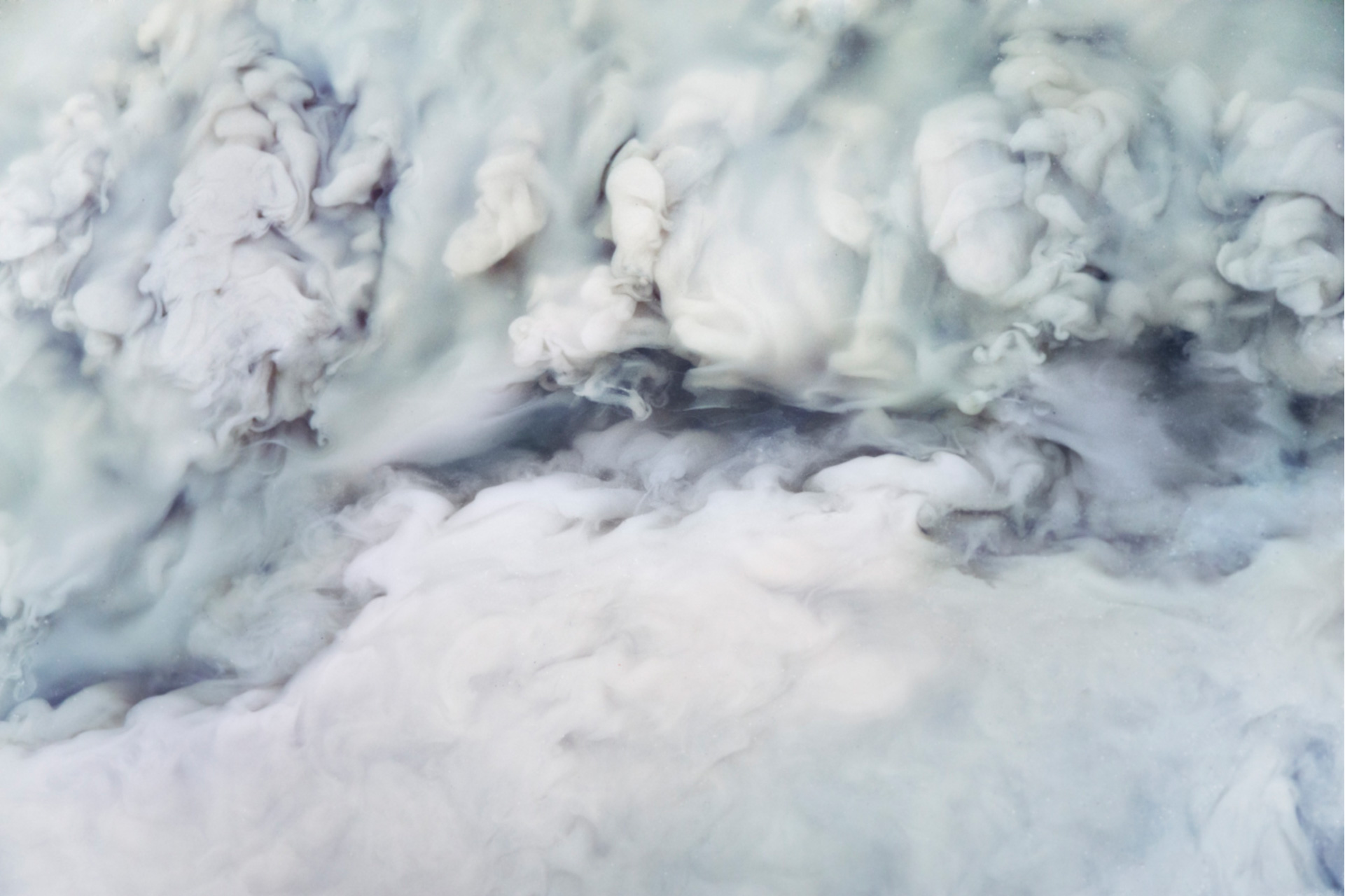 In Hinduism, advaita is the feeling of oneness with the creation of life itself. It is the heightened sense of awareness in which one sees everything in oneself and as oneself. Petros Koublis (b. 1981, Greece) explores this transparency of being in a series of images that looks into the generation of flow.

Each image is titled with regards to concepts as described in Indian religions such as Hinduism, Buddhism and Sikhism. The image Dharma for instance refers to the path of honesty and living under spiritual laws that guides one’s life. Throughout the series, Koublis’s images probe us to question our own existence. The material in each photograph is unclear and creates an atmosphere that is both soothing and somewhat confusing at the same time. As we wonder what the material is made of, we also wonder what we, as humans are made of, and ultimately, how do we as individuals perceive ourselves?