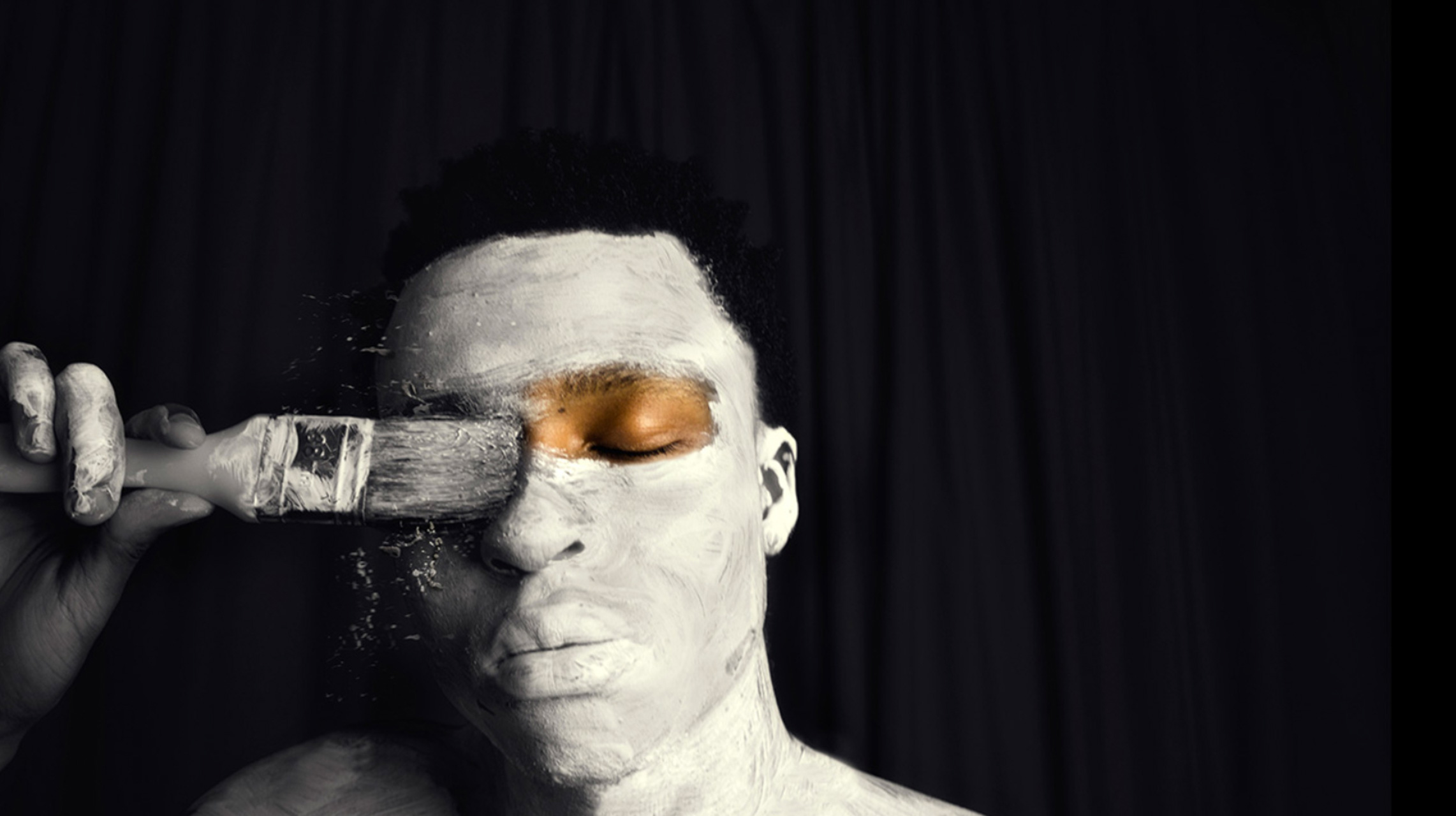 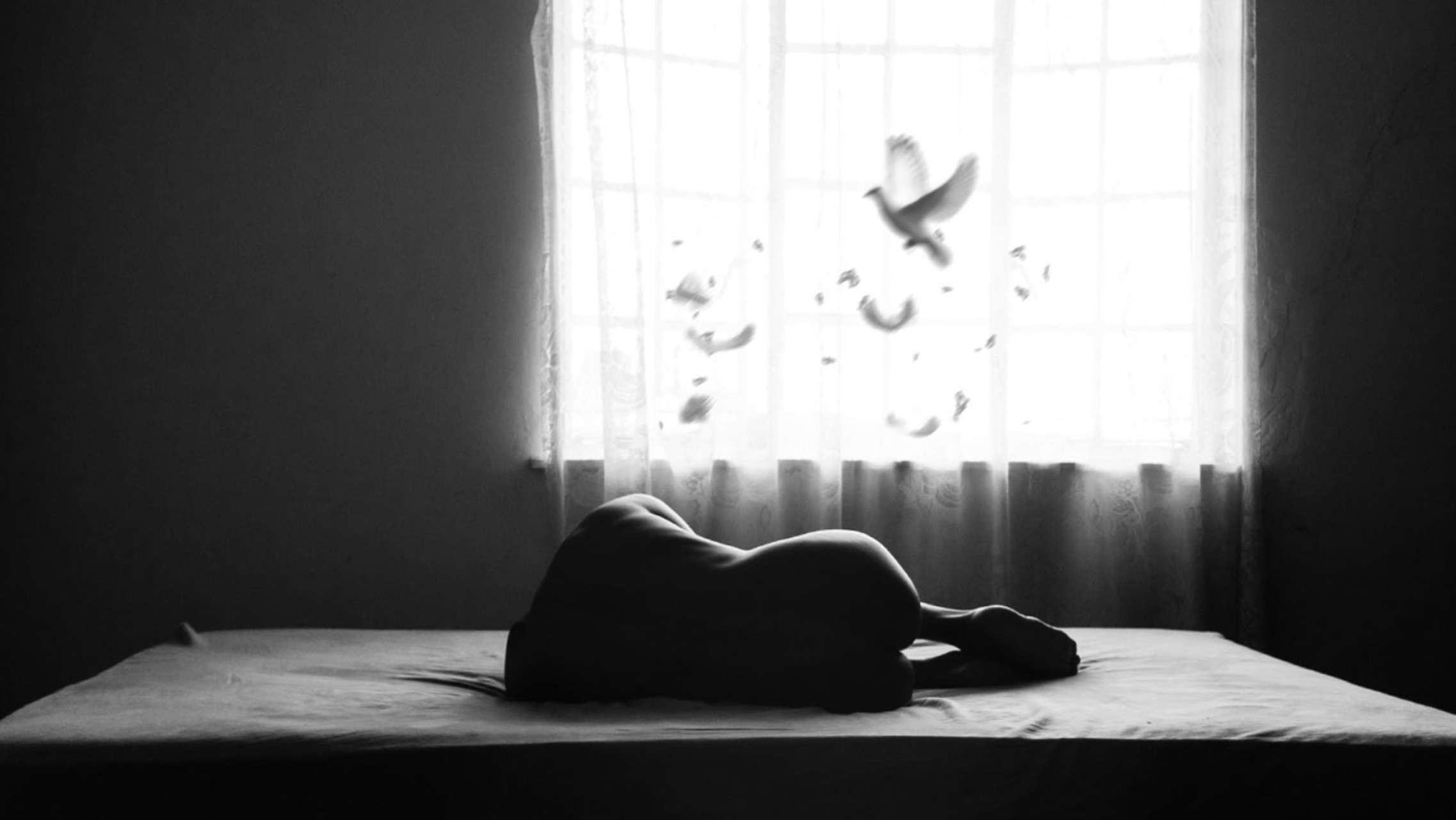 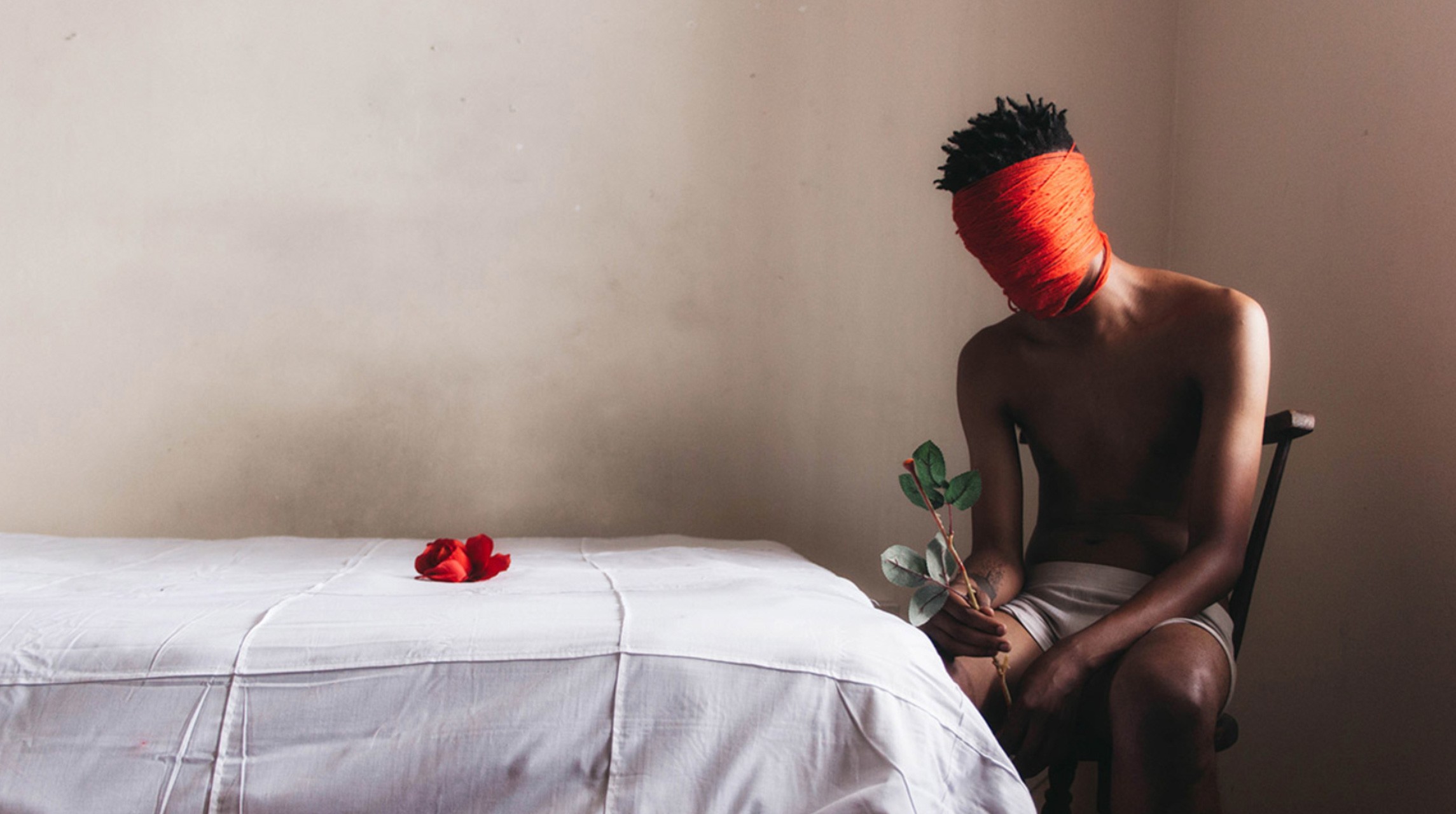 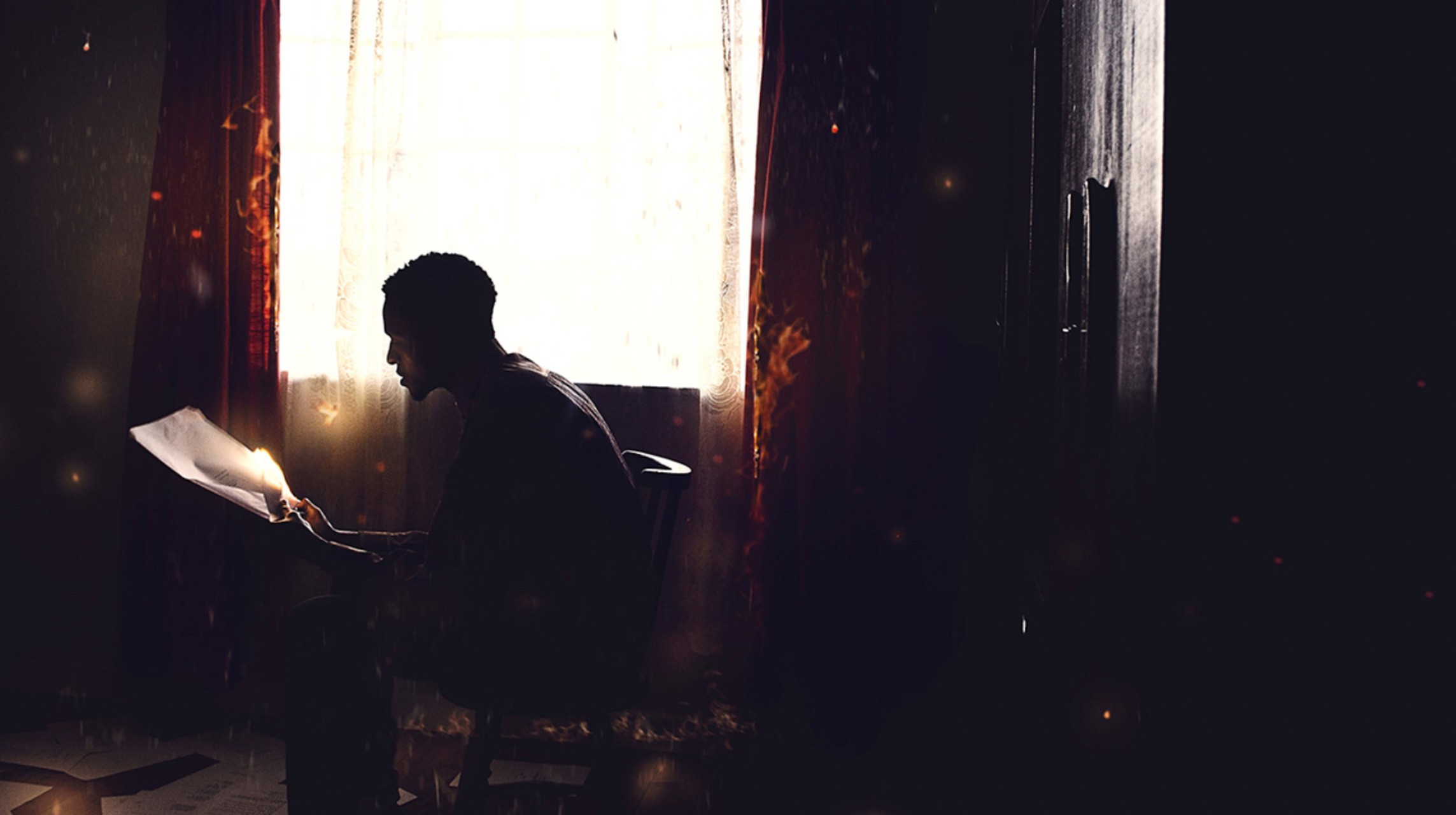 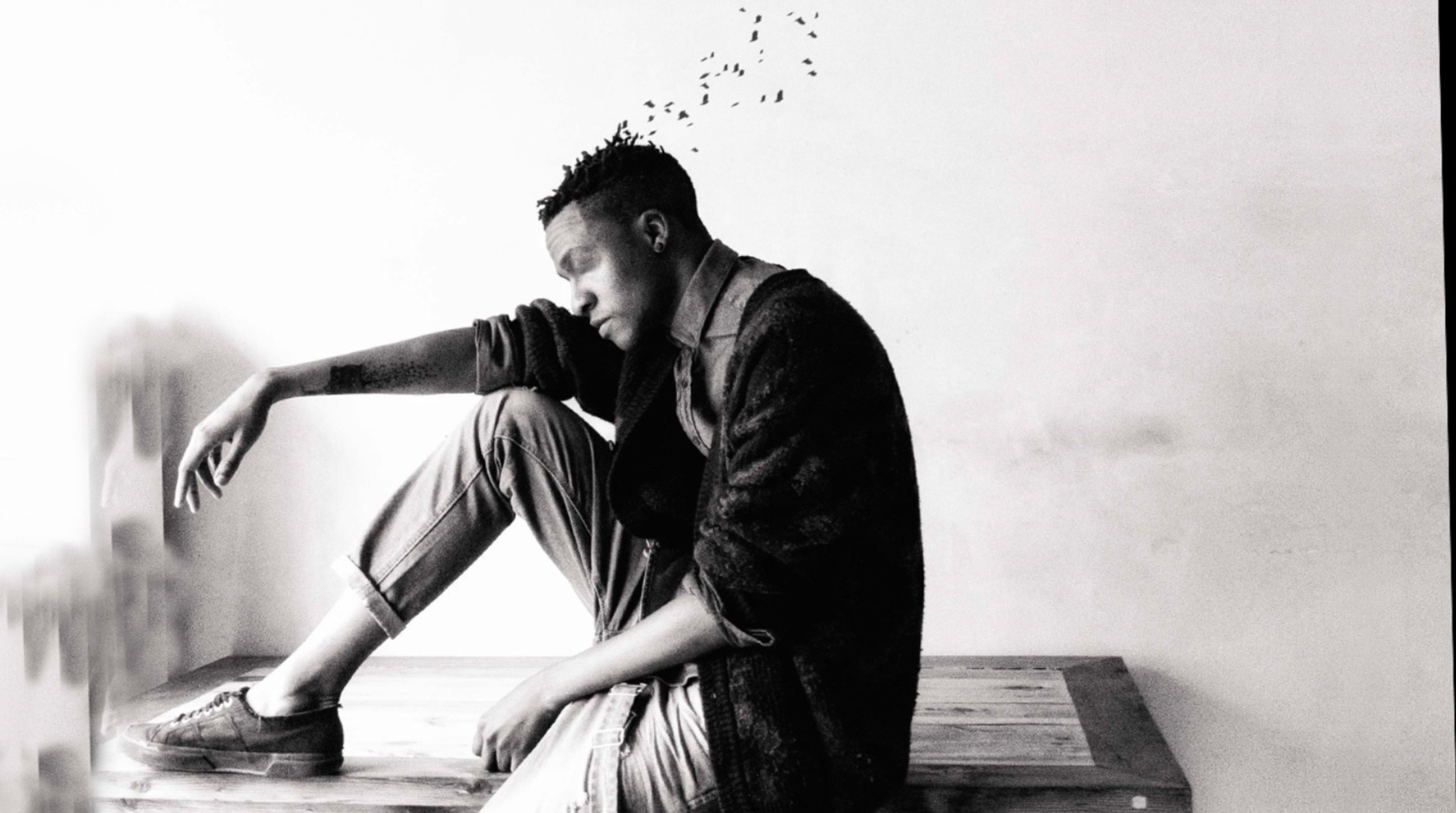 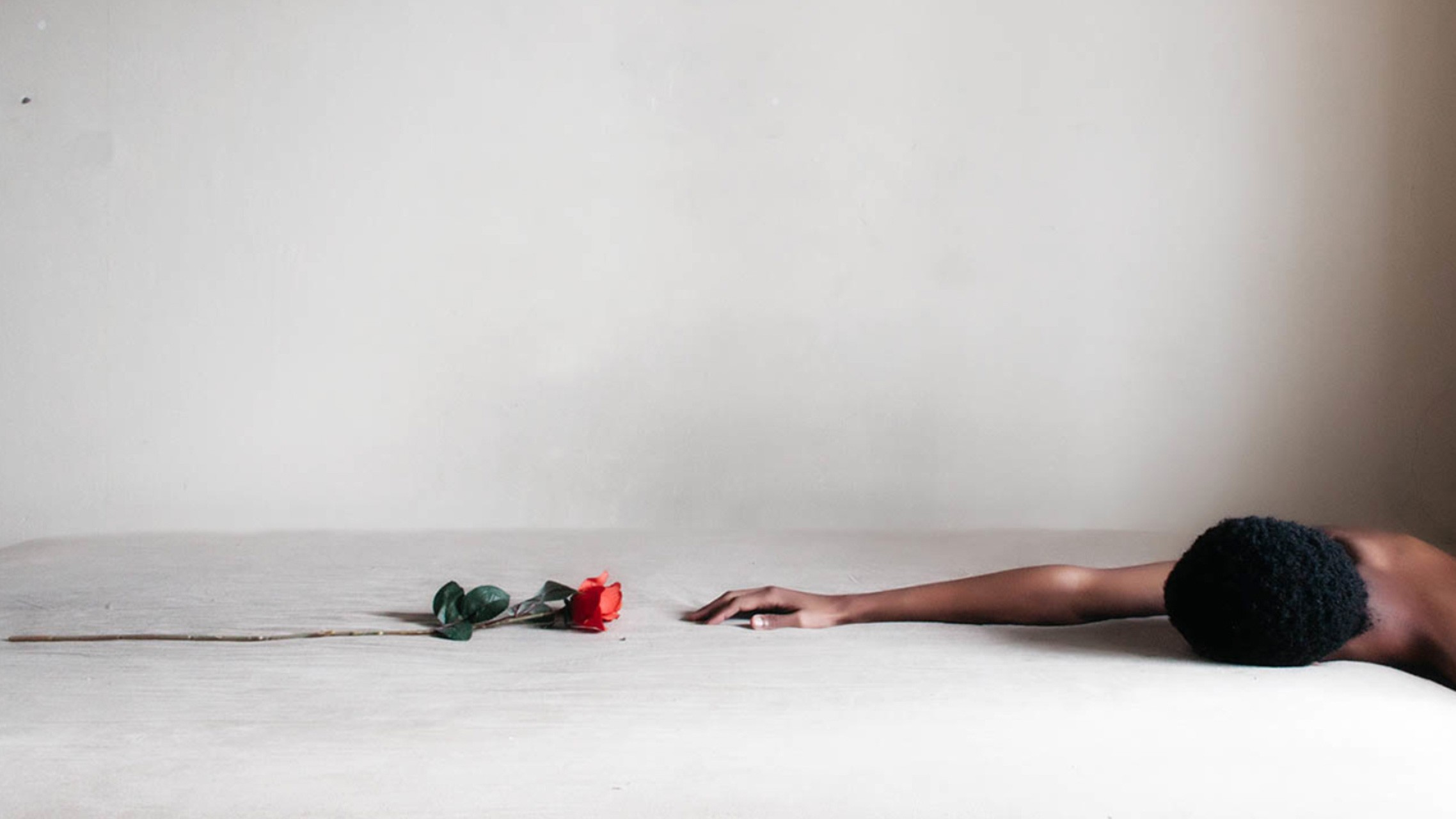 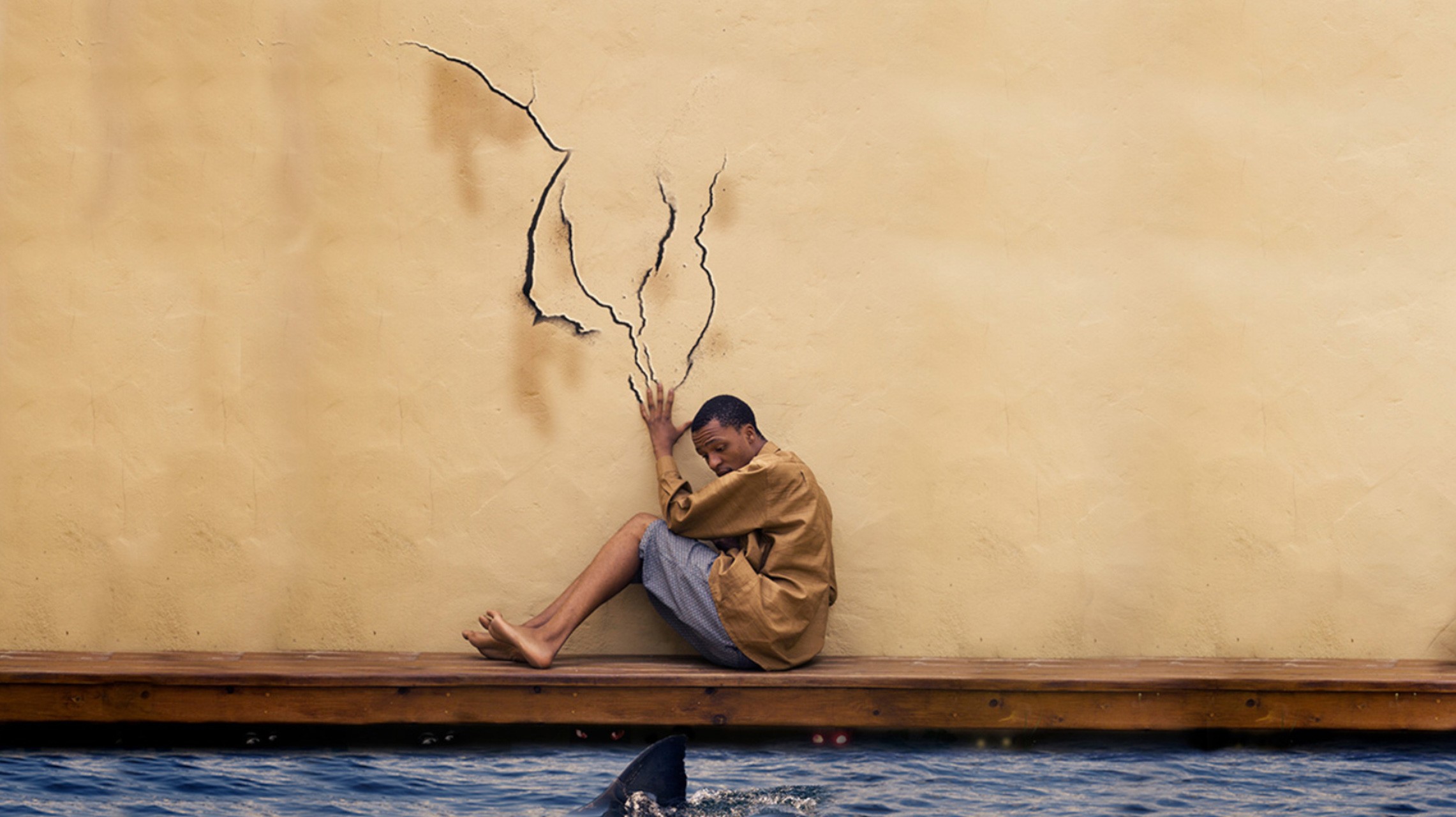 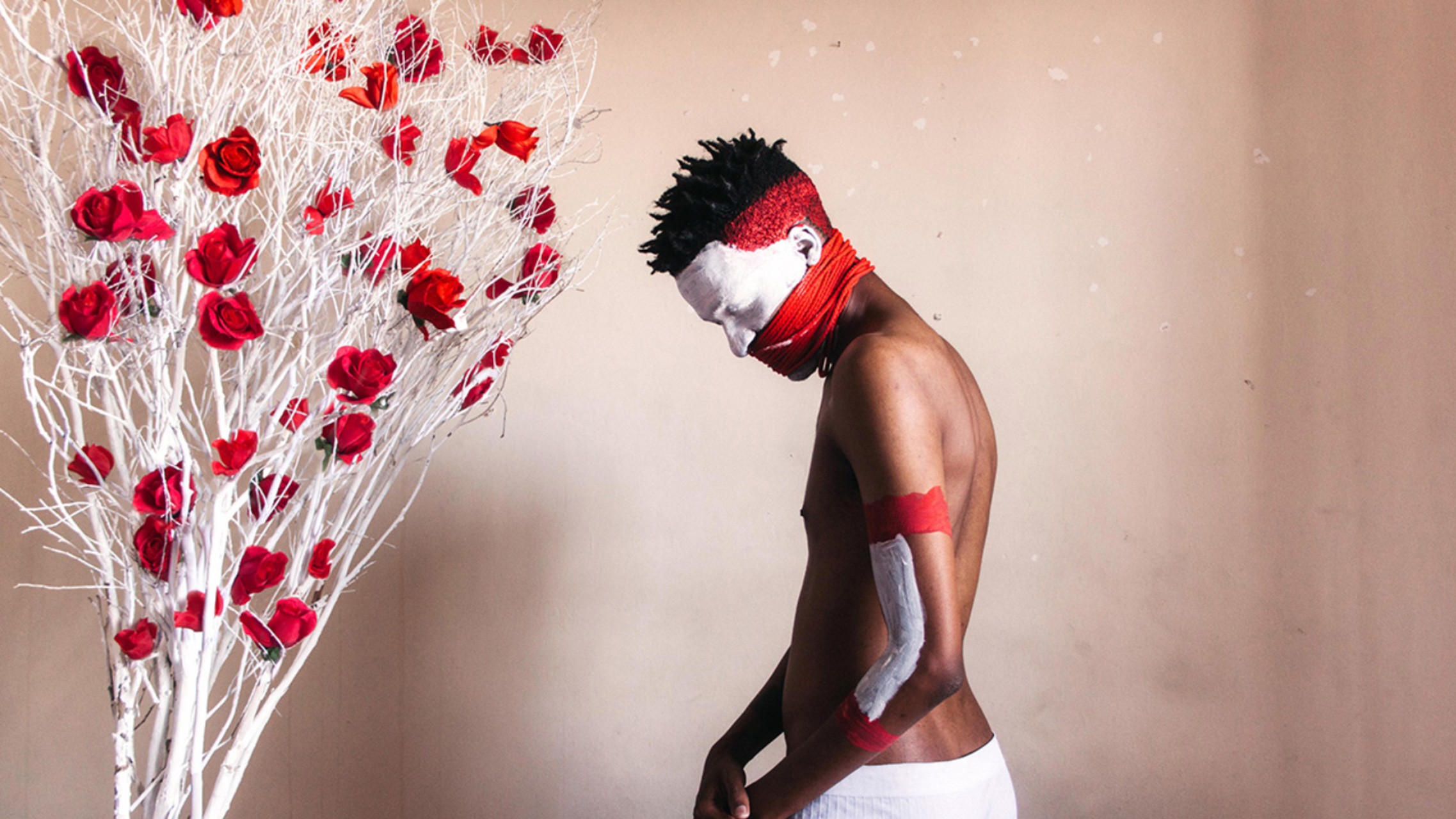 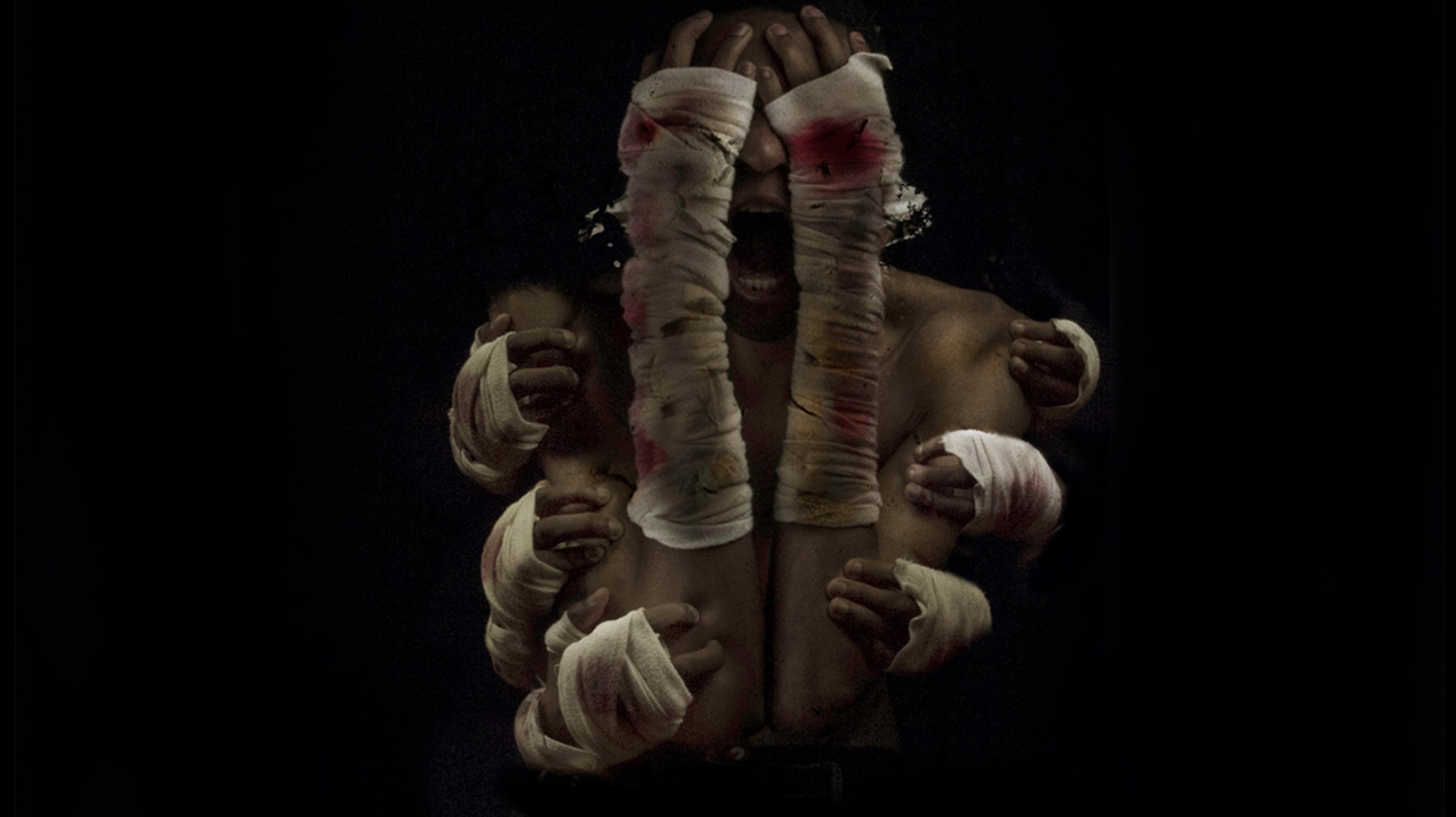 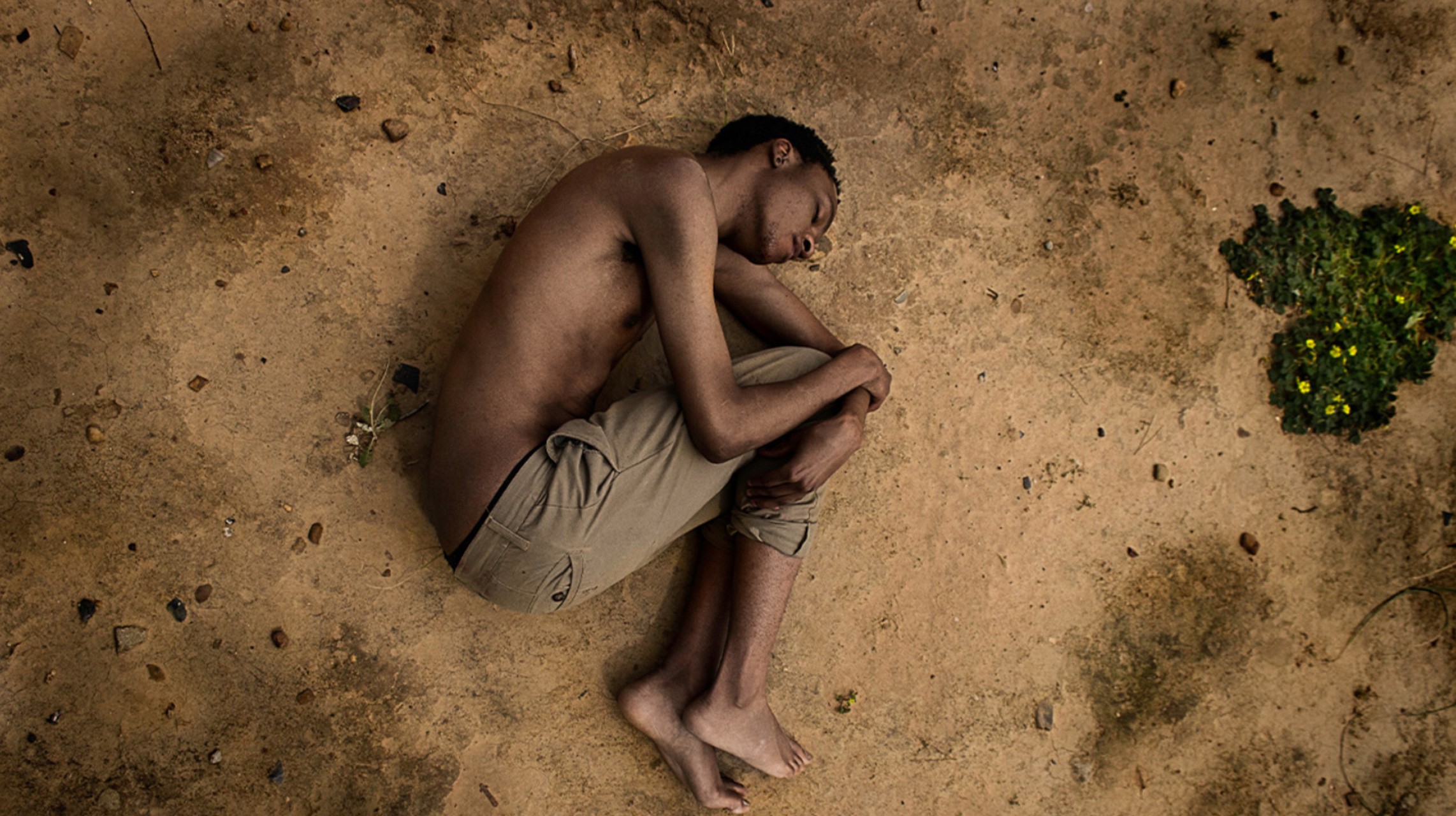 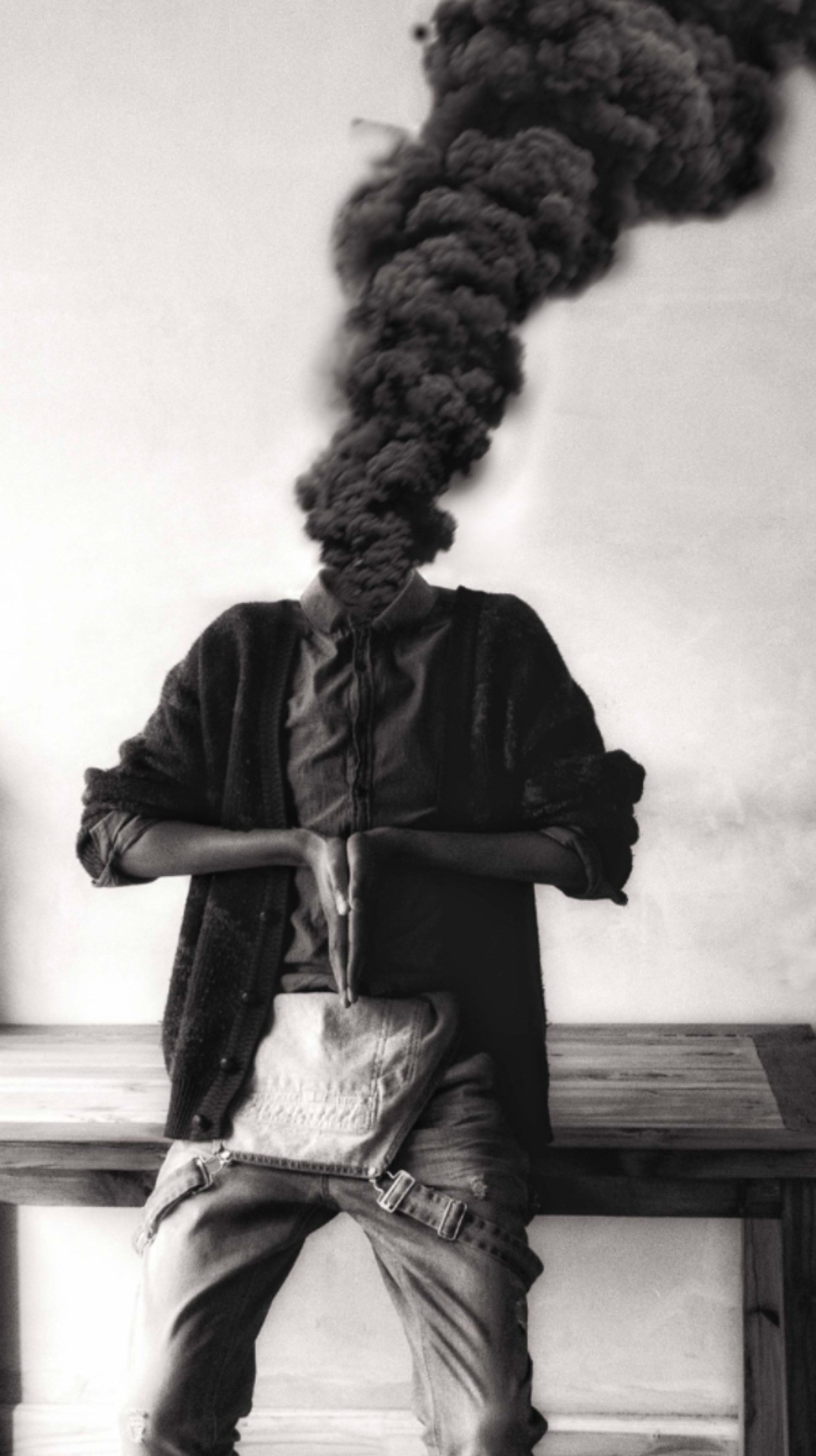 Affected by a mental condition stigmatized by his community, Cape Town–based photographer Tsoku Maela (b. 1989) eventually found that he needed to process the distress of what he was going through in a creative way. His series Abstract Peaces wasn’t intended to be a structured body of work, rather a self-assigned exercise to help him deal with a condition that implies states of anxiety and depression.

The series is a collection of surreal self-portraits that symbolically visualise the artist’s struggles and how he views his different states of mind, adopting a visual language made of metaphors: some are easily interpretable, while others require a more empathic engagement from the viewer.

For Maela, the intention behind showing this body of work online and in exhibitions was not only to achieve recognition as an artist, but also to be open about a personal issue that affects many people. He wants to make a public statement to the community that marginalises those affected by mental conditions that require psychological and medical treatments. “We don’t chalk mental issues down to a science, but rather from a traditional and cultural point of view, and they can still be seen as a form of weakness, it’s something we don’t speak about”, explains Maela. “Their representation in our history and literature depicts them as a curse ― kings going mad, geniuses losing their minds ― but a lot of that has been changing, now we have organisations like the South Africa Depression and Anxiety Group that hopes to raise awareness around the topic and help those in need”.