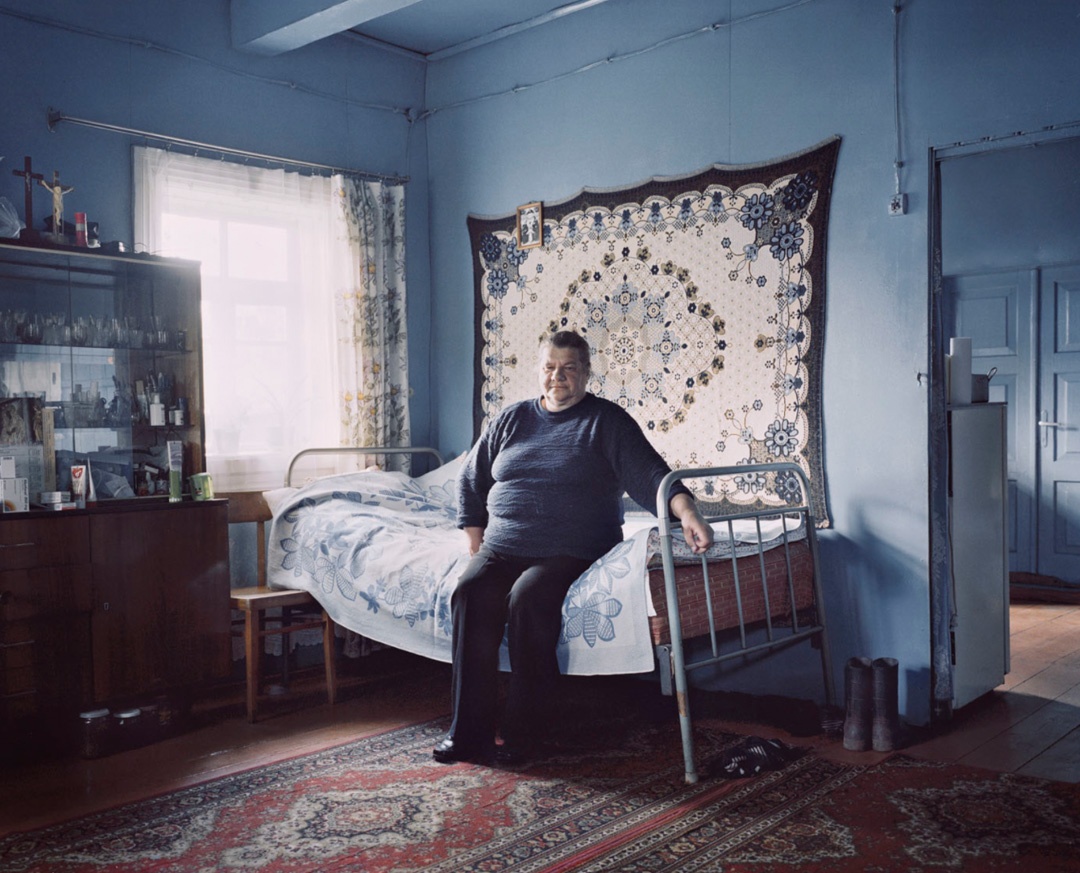 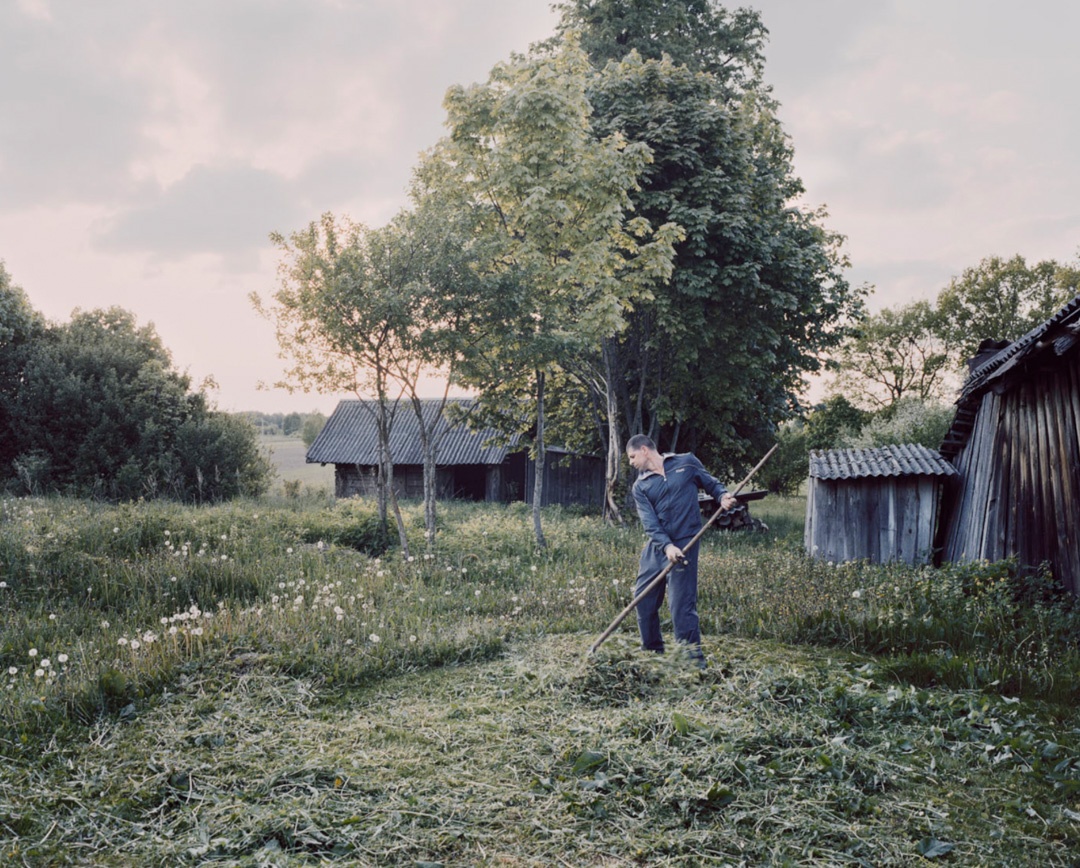 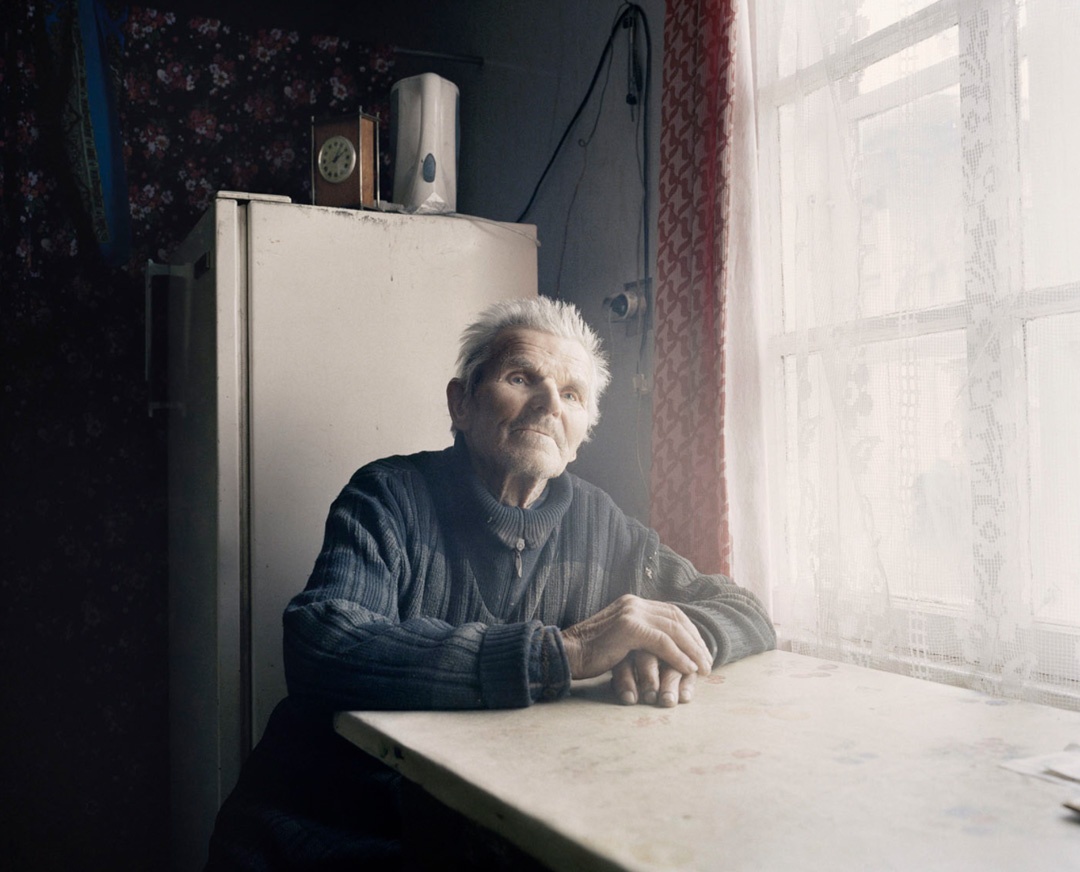 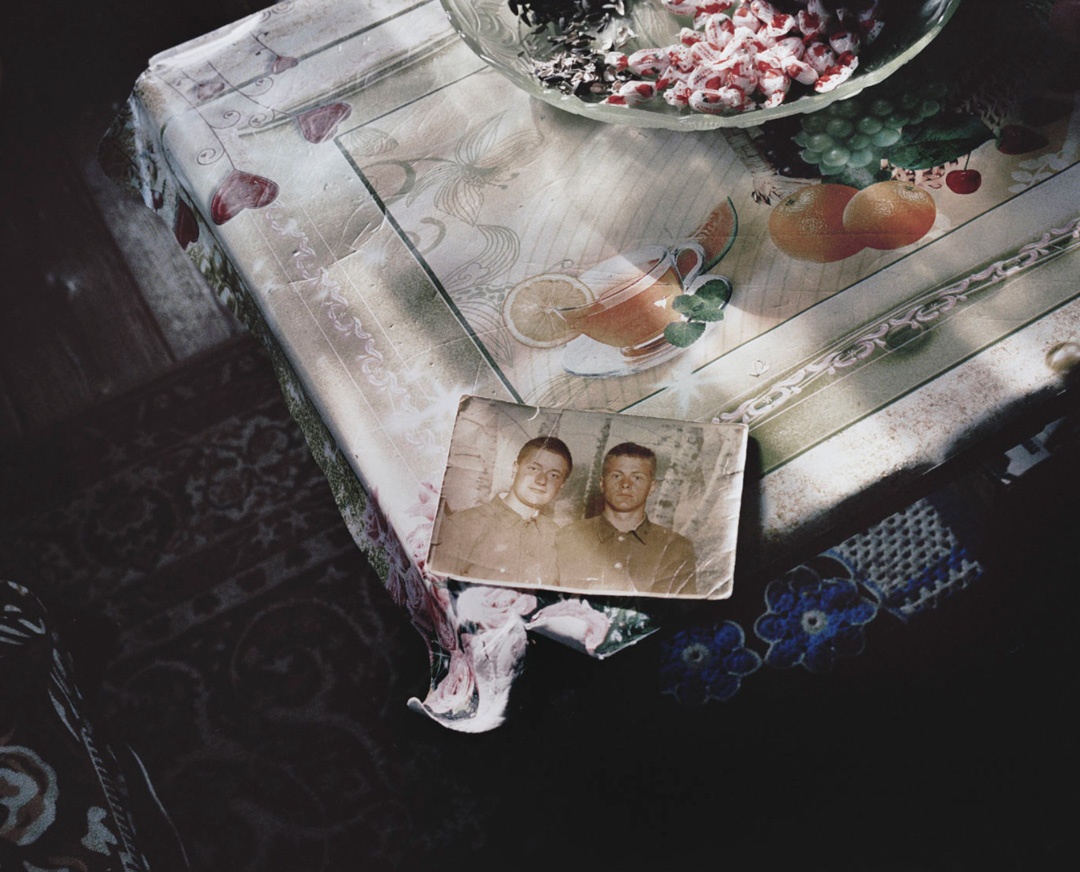 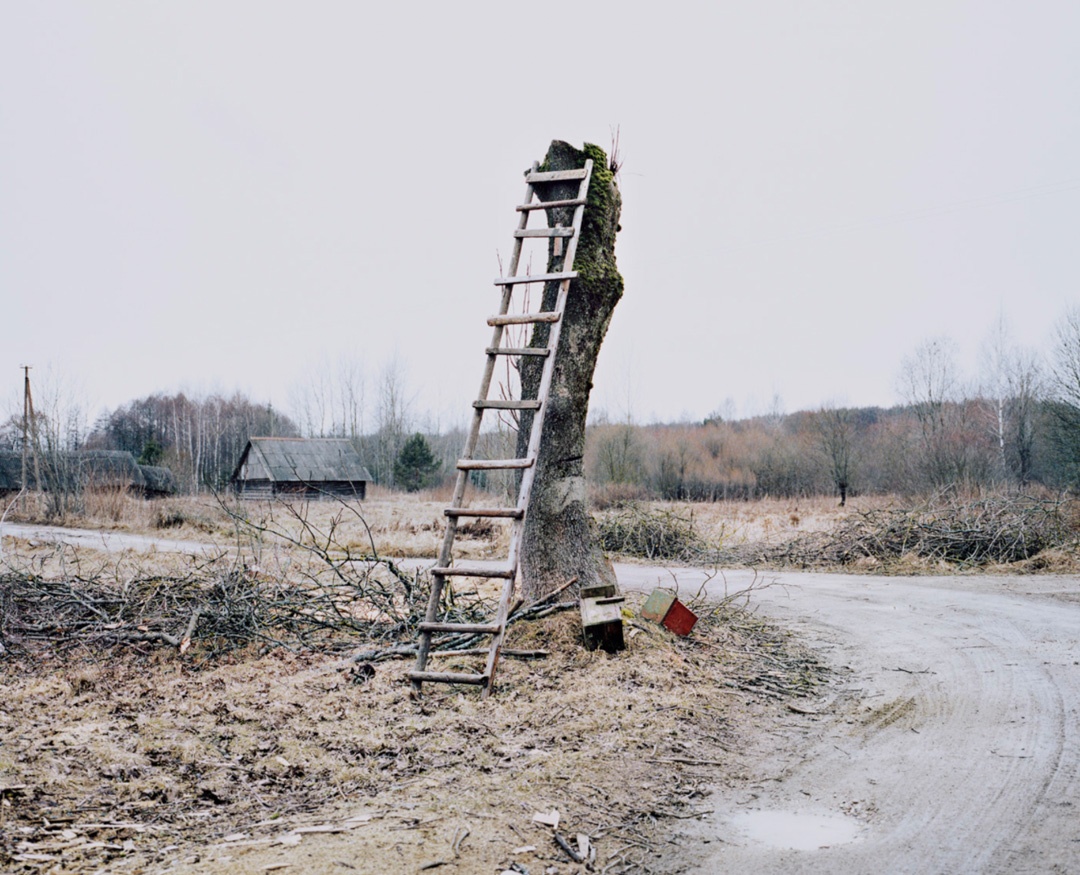 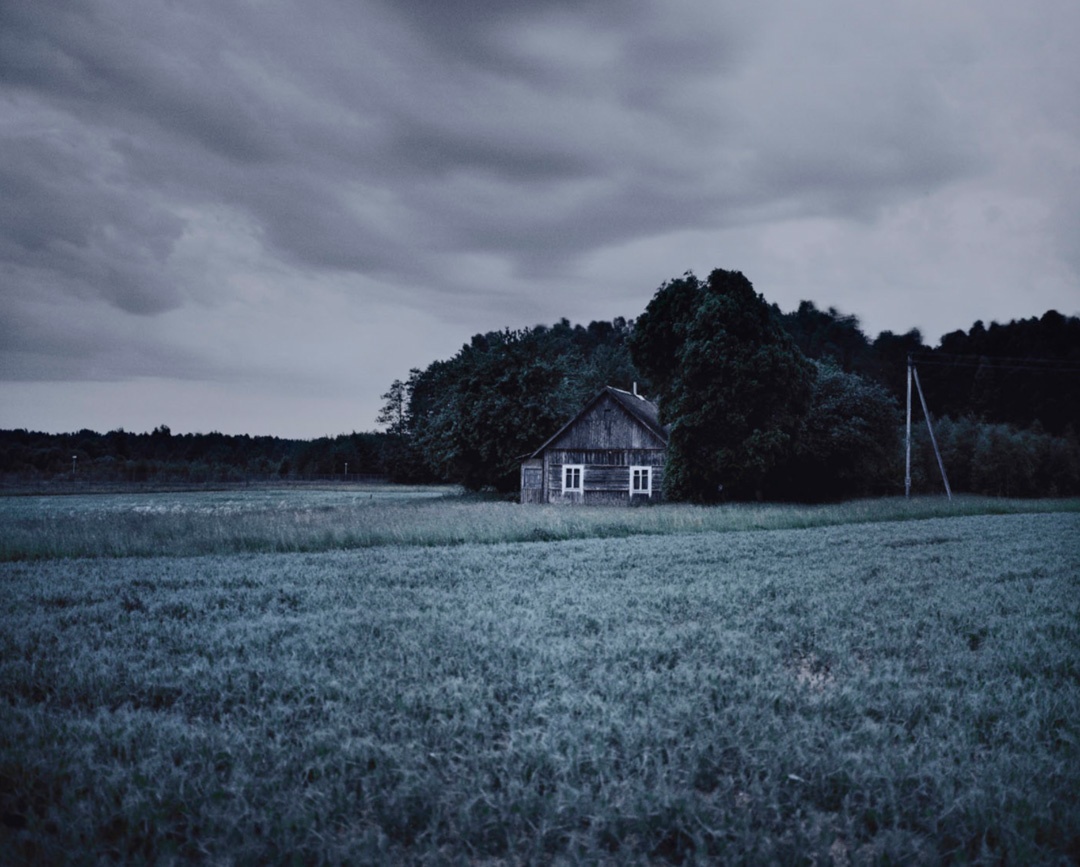 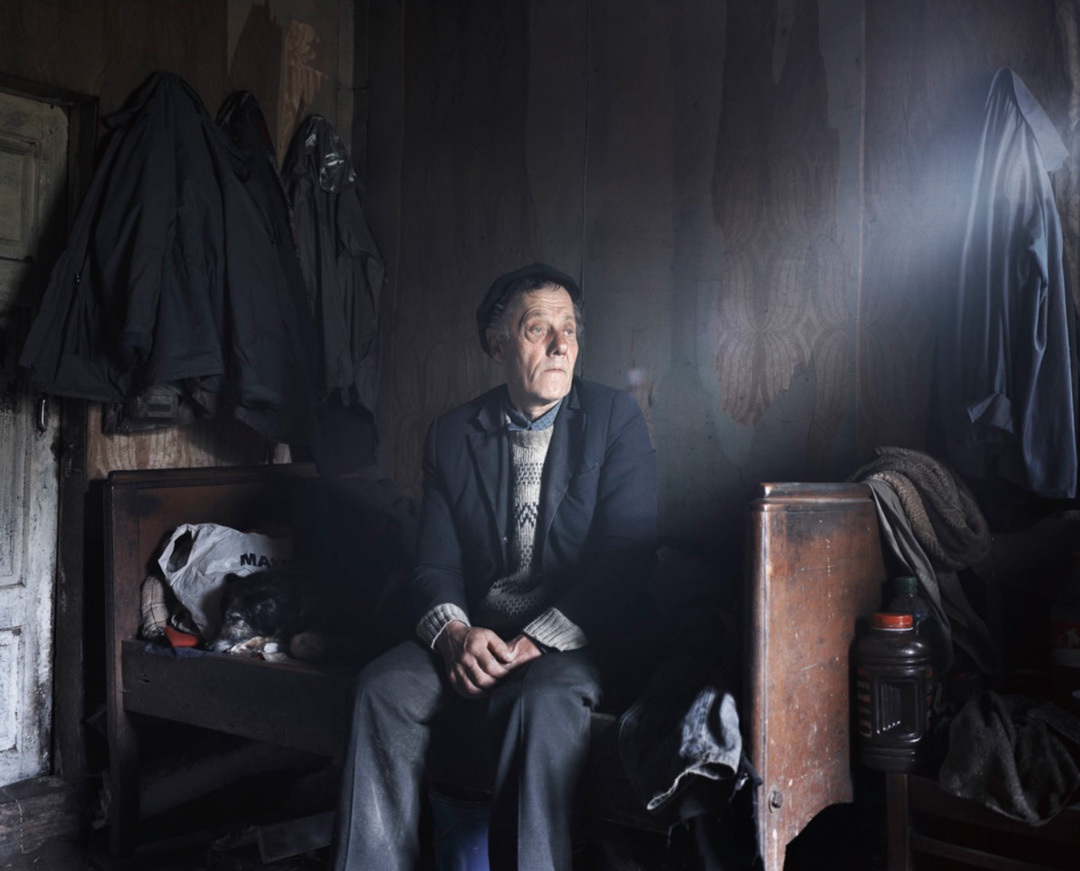 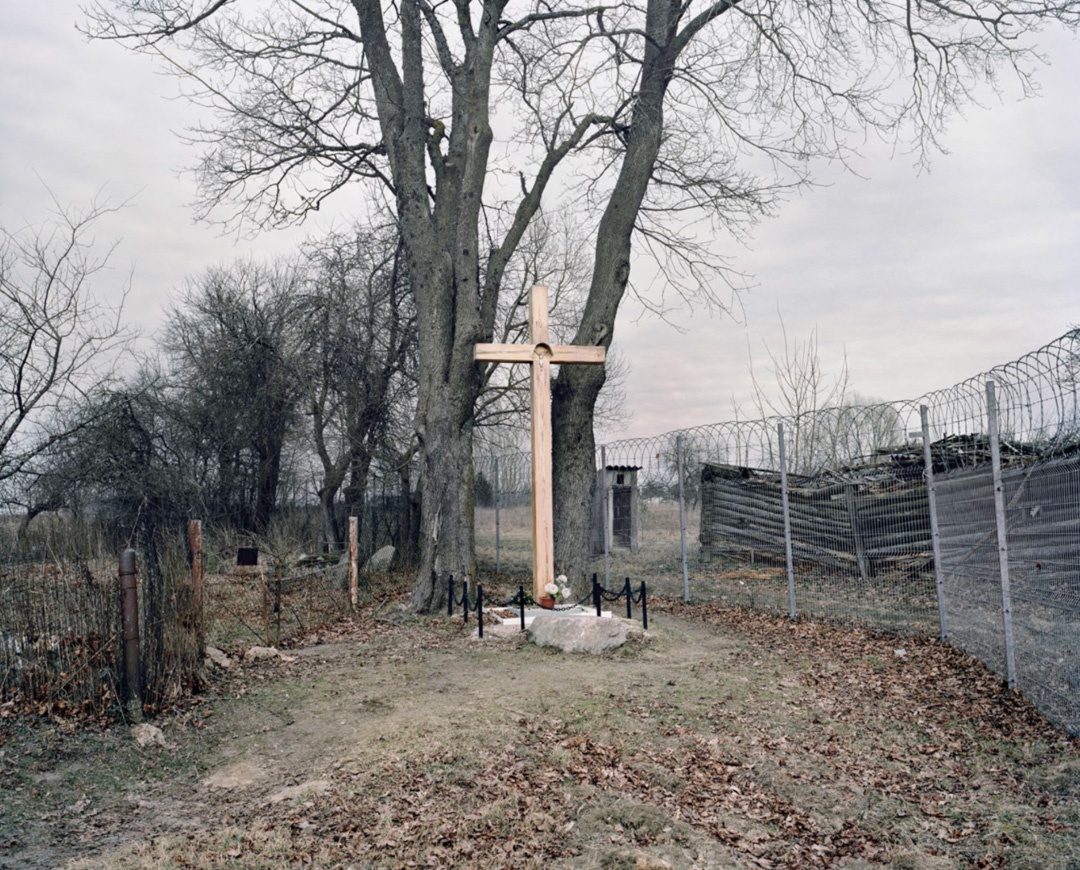 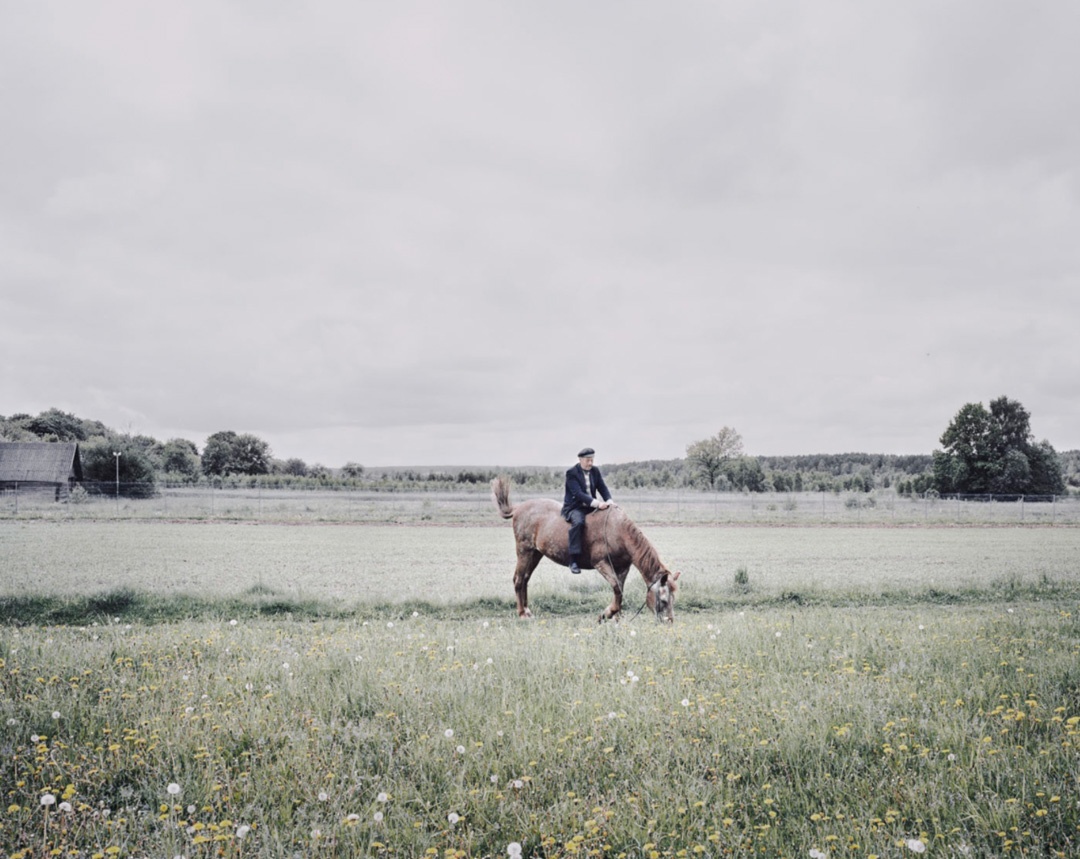 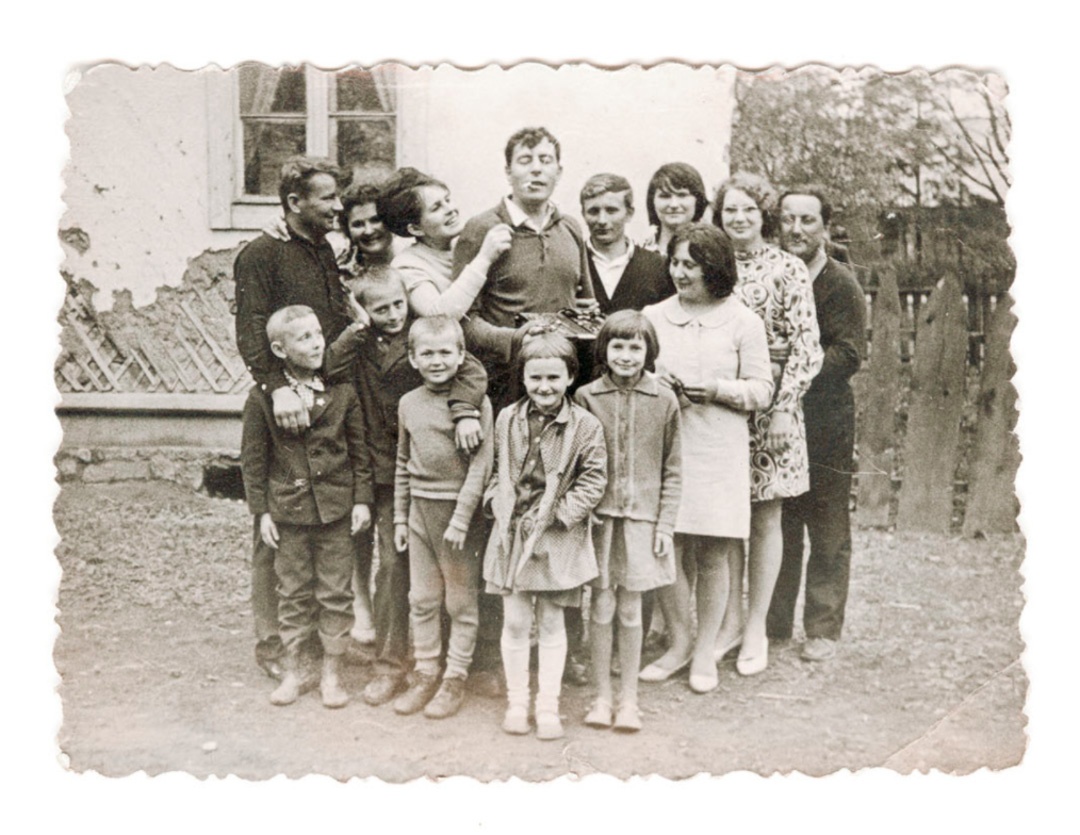 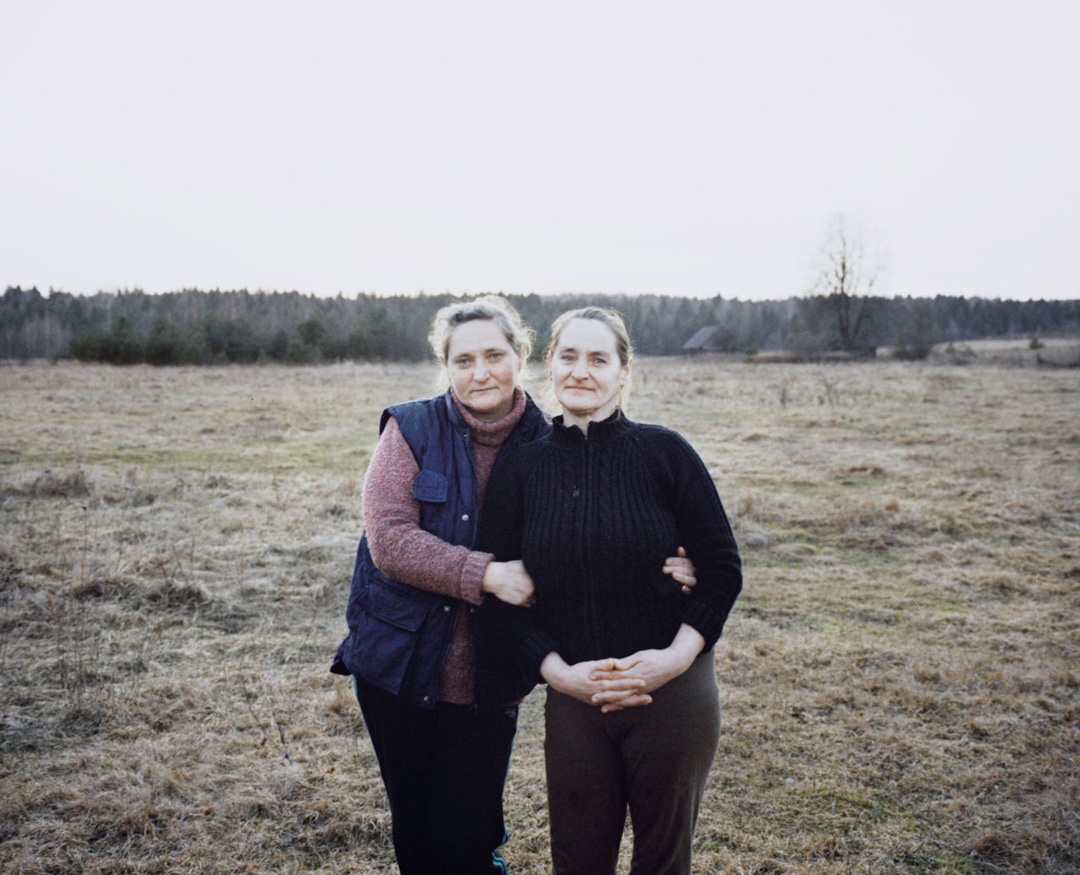 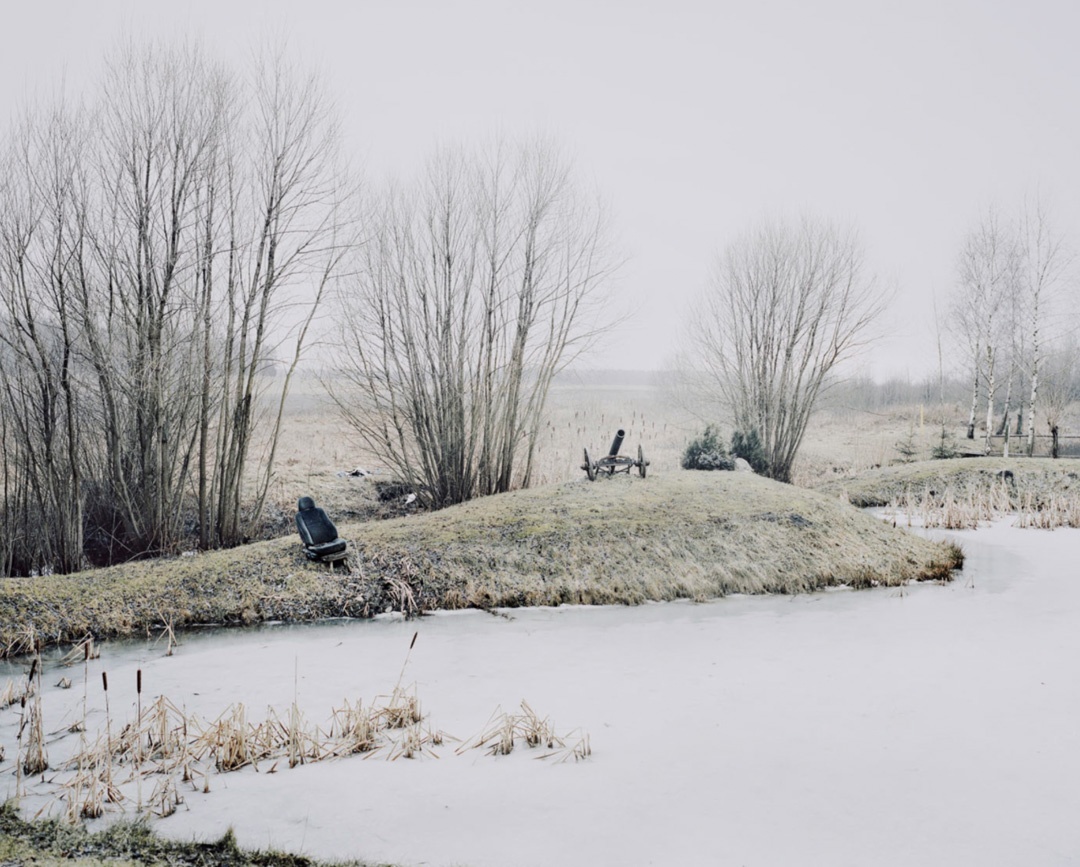 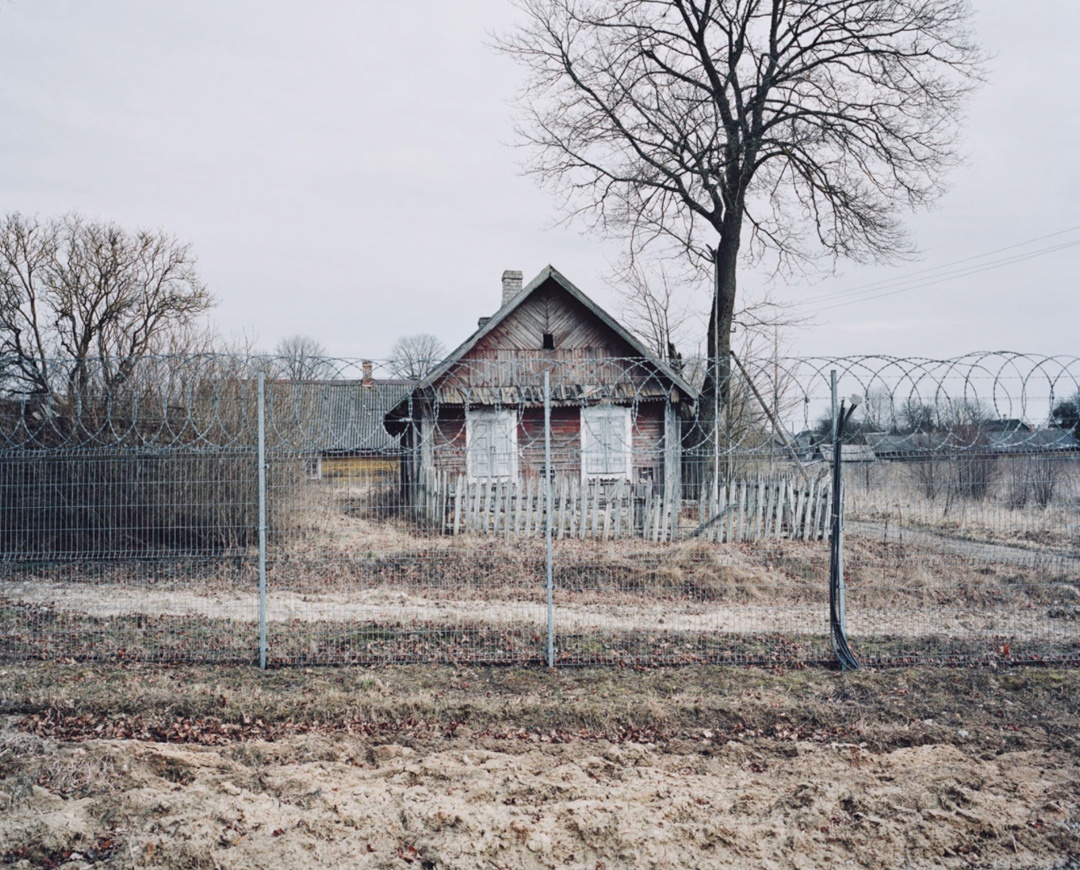 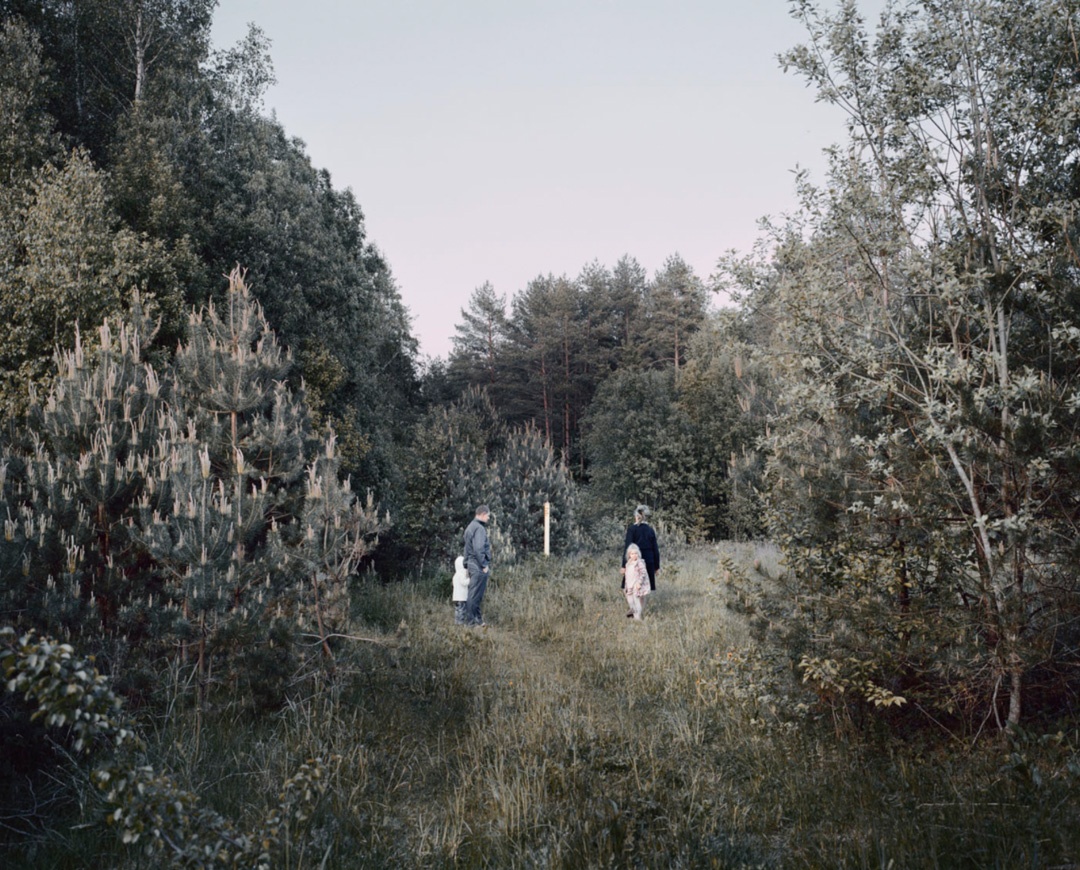 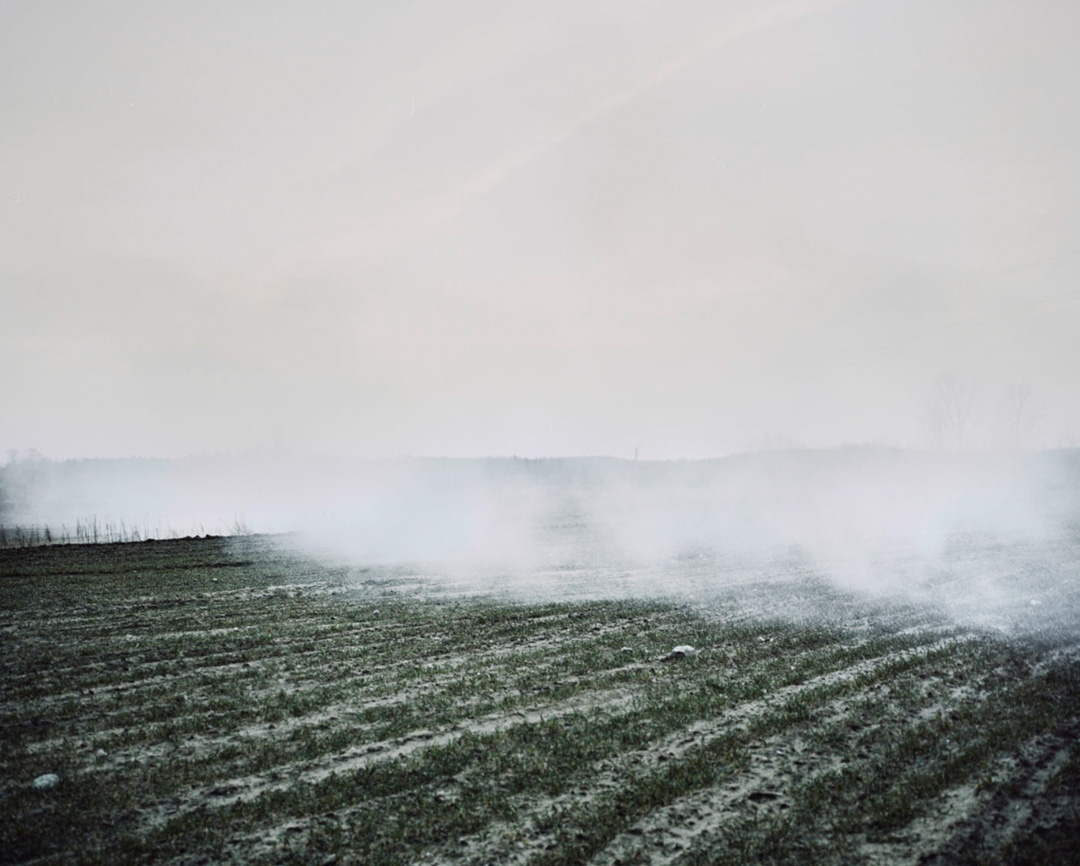 A ROAD NOT TAKEN 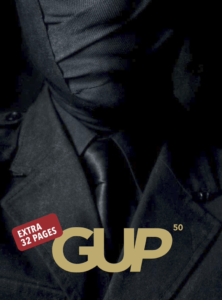 A border is a conceptual notion, something we create through agreement or force. As such, they can often be imaginary, their very presence somewhat ambiguous or arbitrary. In his series A Road Not Taken, German-American photographer Jasper Bastian (1989) makes a delicate account of the effects of a border transitioning from ‘invisible’ to ‘official’.

The boundary between the Lithuanian and Belarussian communities used to be rather fluid, allowing residents to share and love the same territory, and exchange traditions collectively under the protection of the Soviet motherland. However, in 2004, the European external border became a reality. Many villages were physically divided, the bonds between individuals and communities suddenly severed.

What Bastian shows is an almost forgotten and fading world, hopelessly trying to recall the old days and keep traditions alive. “This territorial re-alignment not only separated two countries,” explains Bastian, “it also disrupted the once harmonious lives of the people who live there. Many families were torn apart: spouses, siblings and close friends now live an entire world away, although their houses are just a few meters on the other side of the border.”