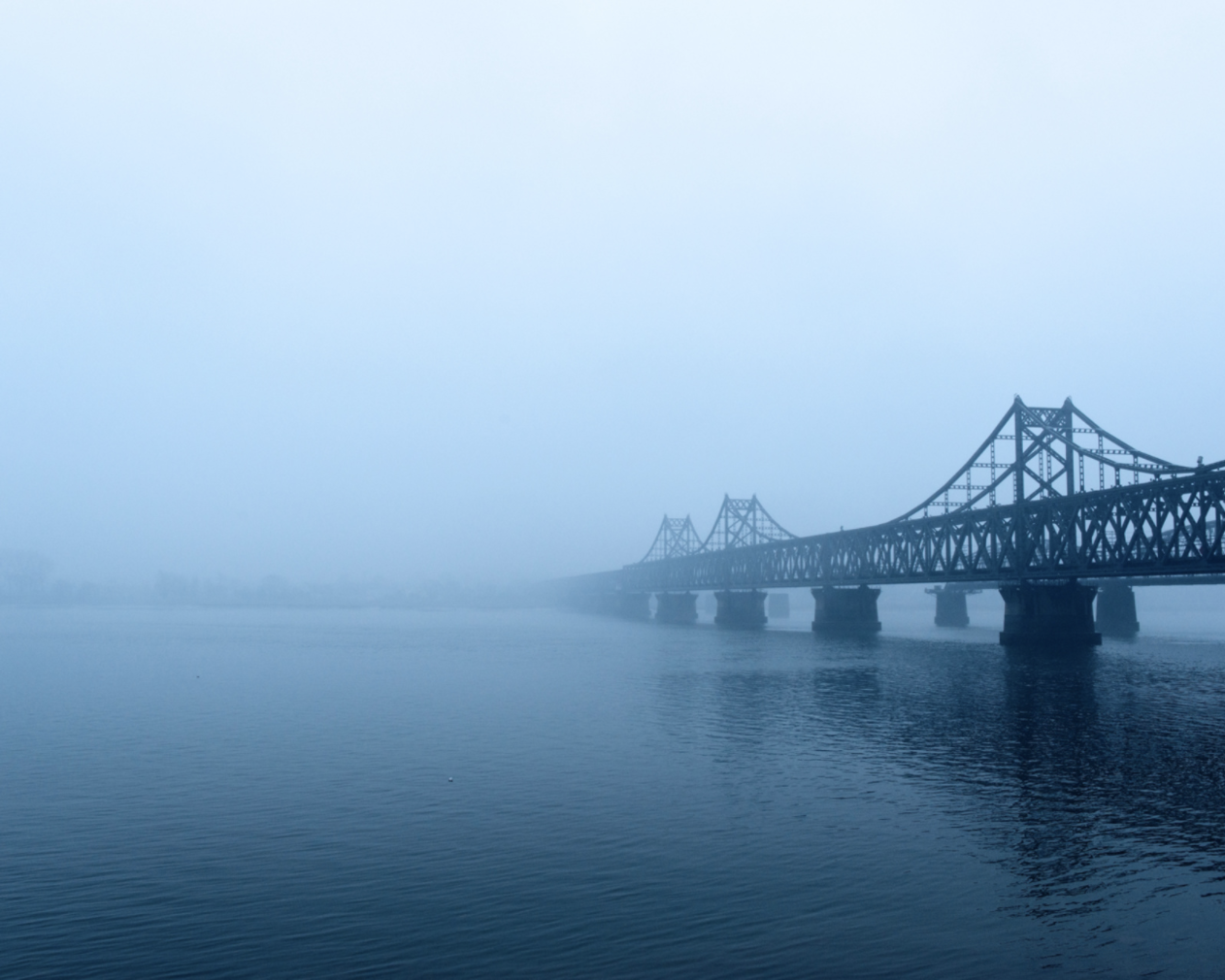 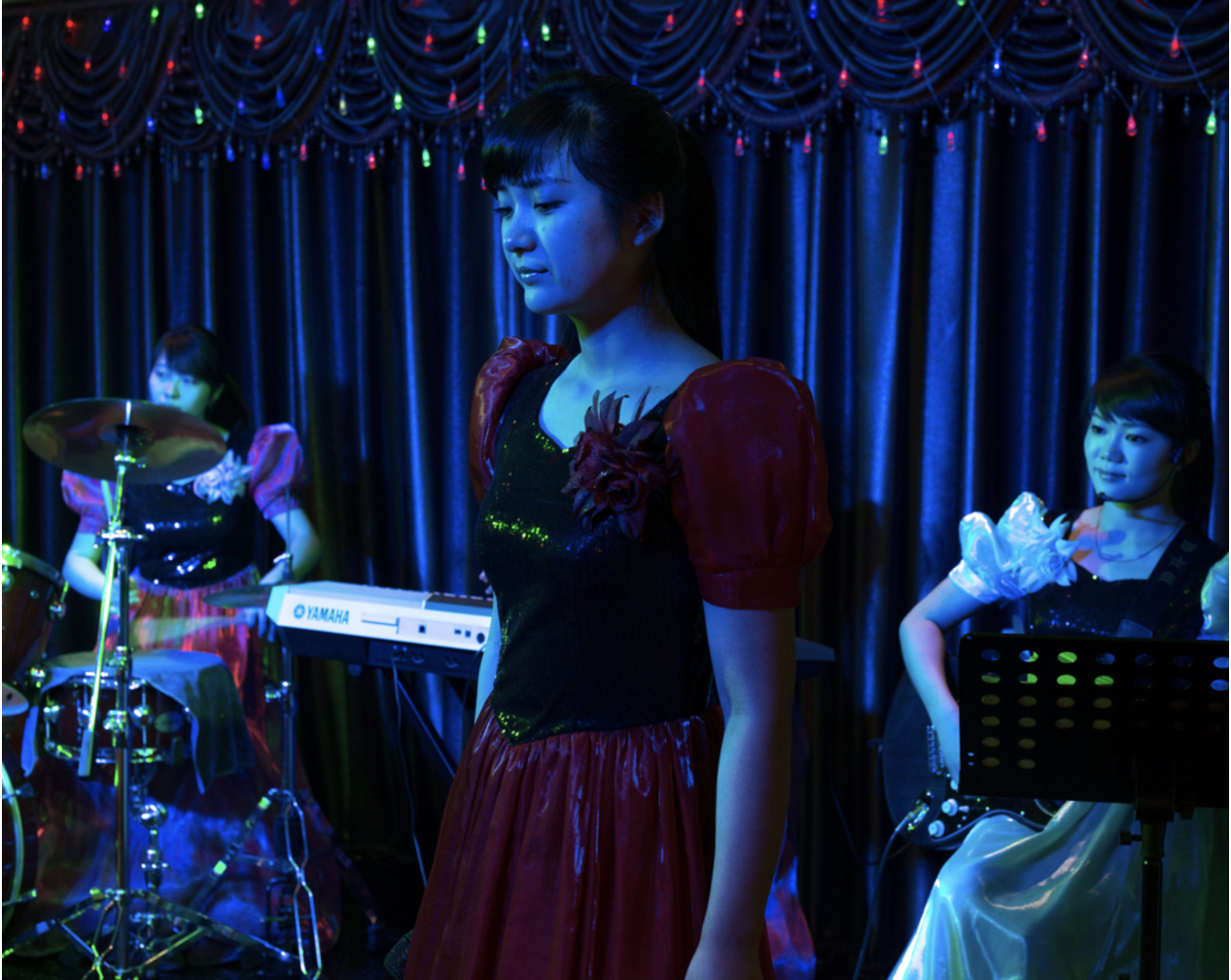 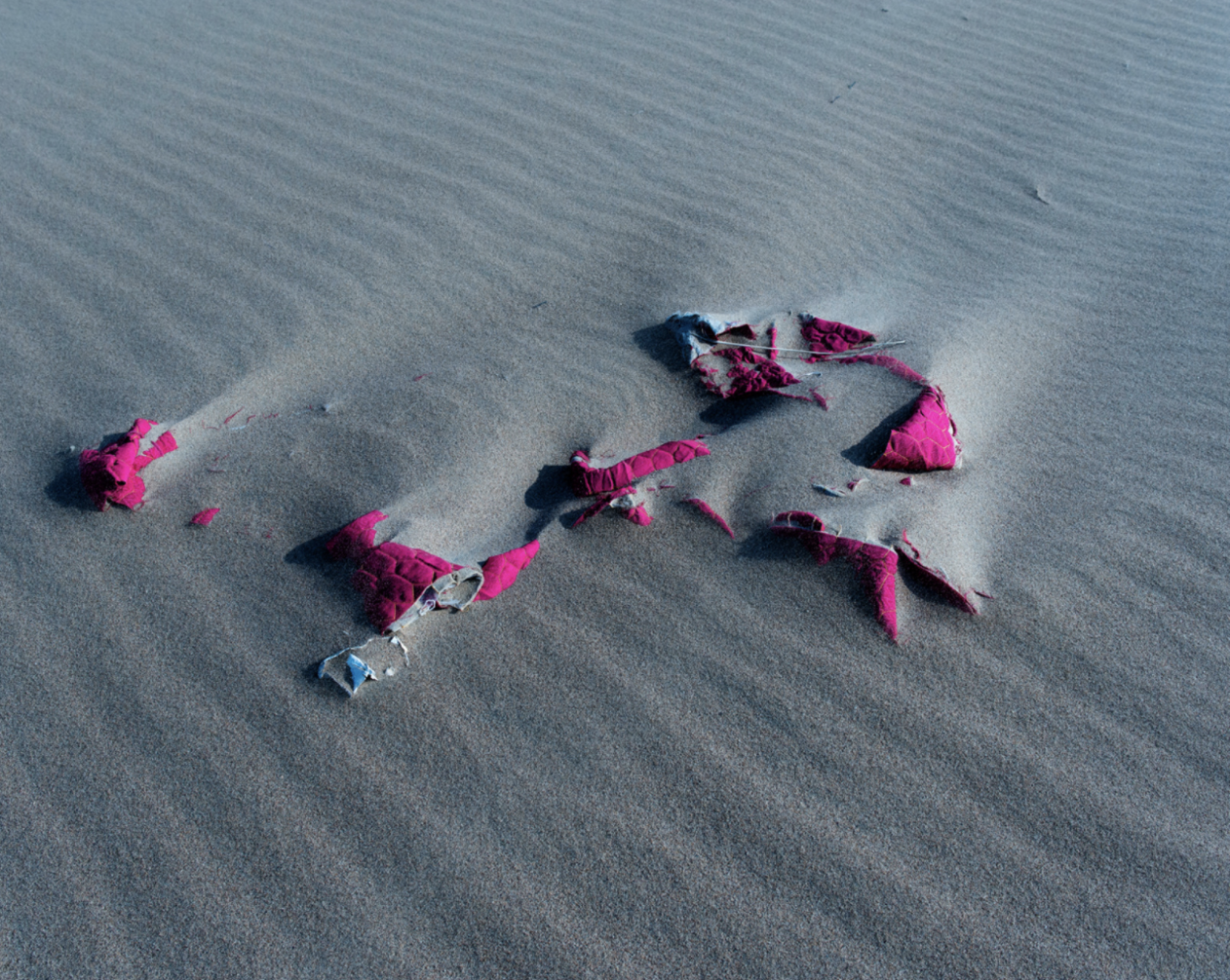 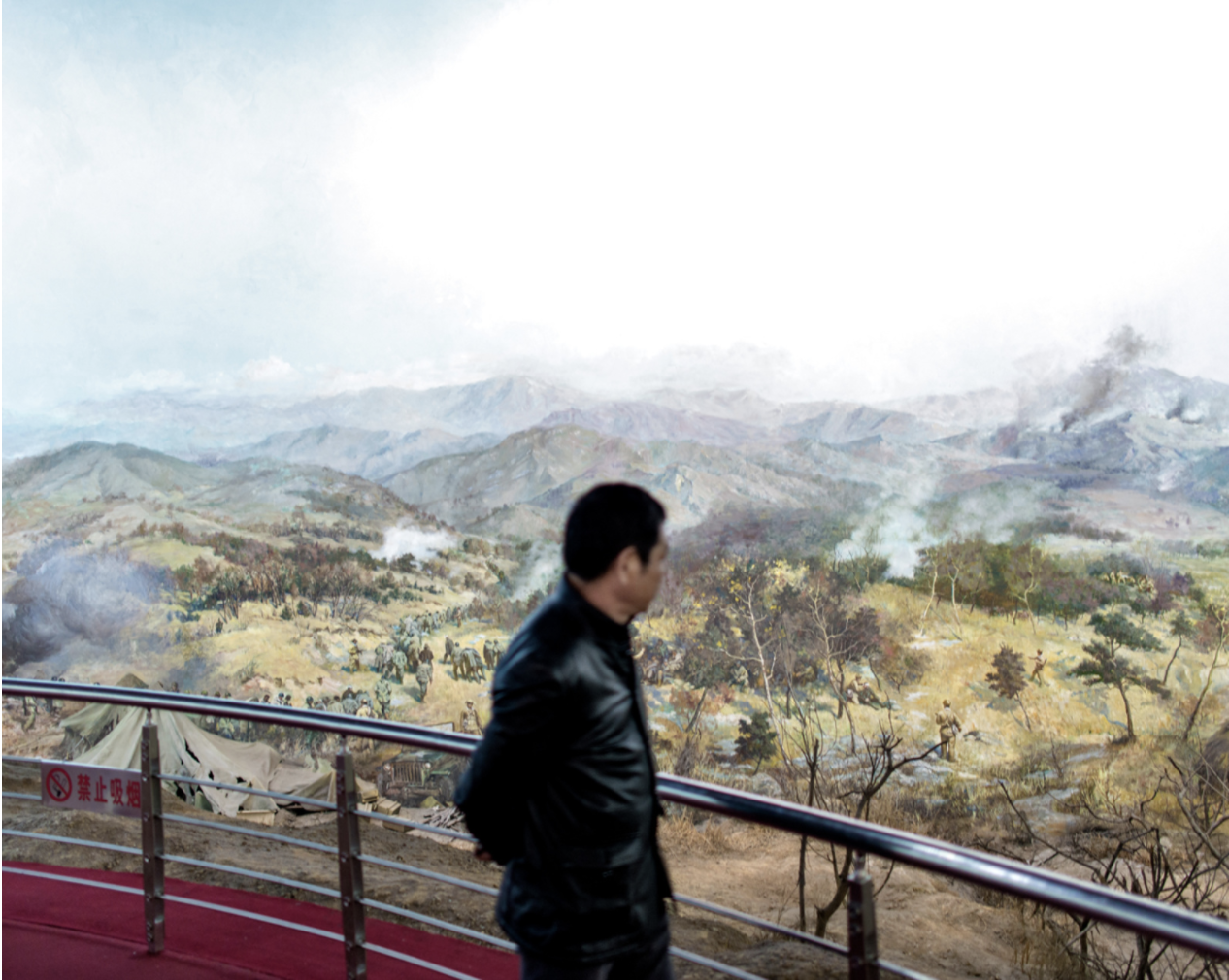 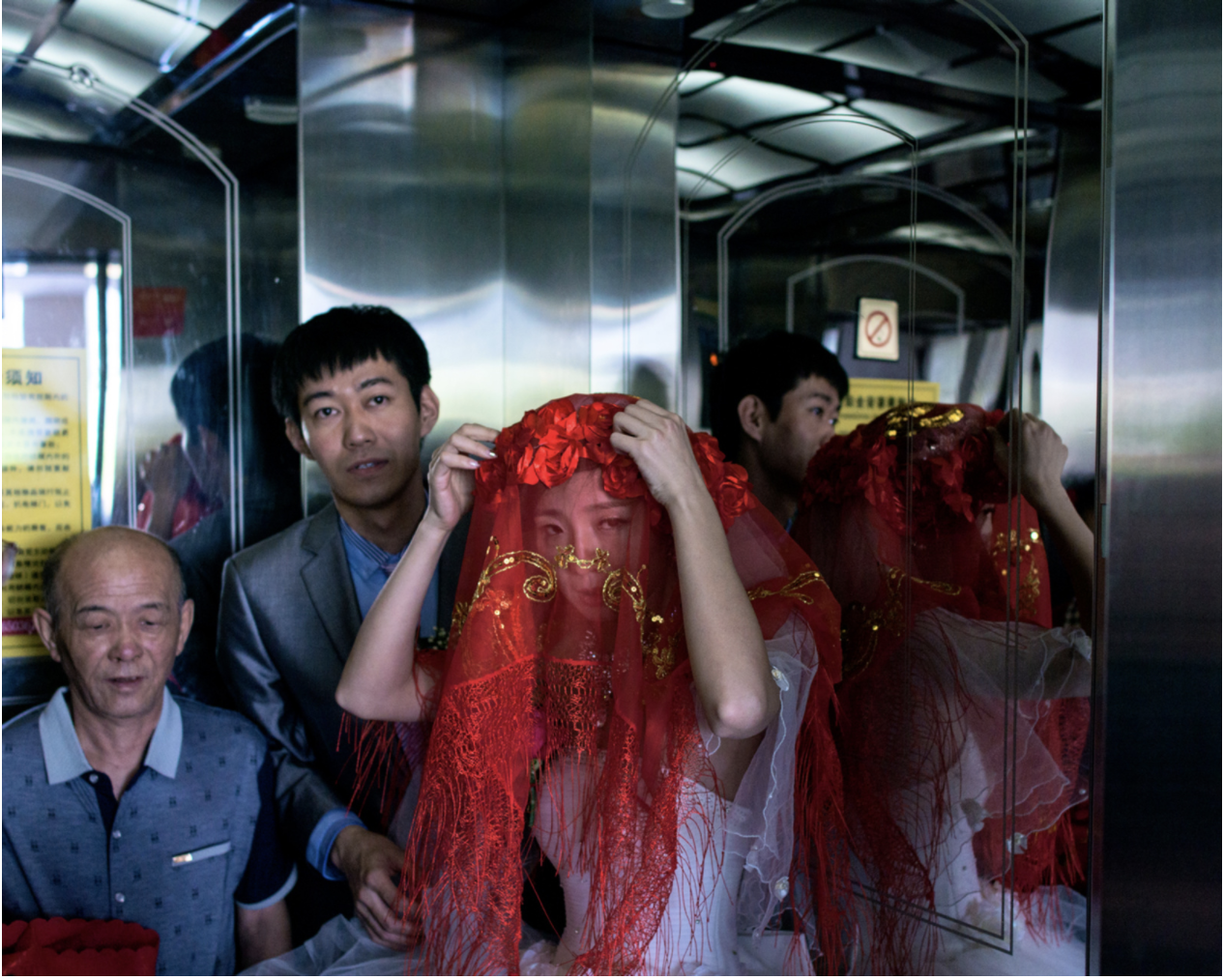 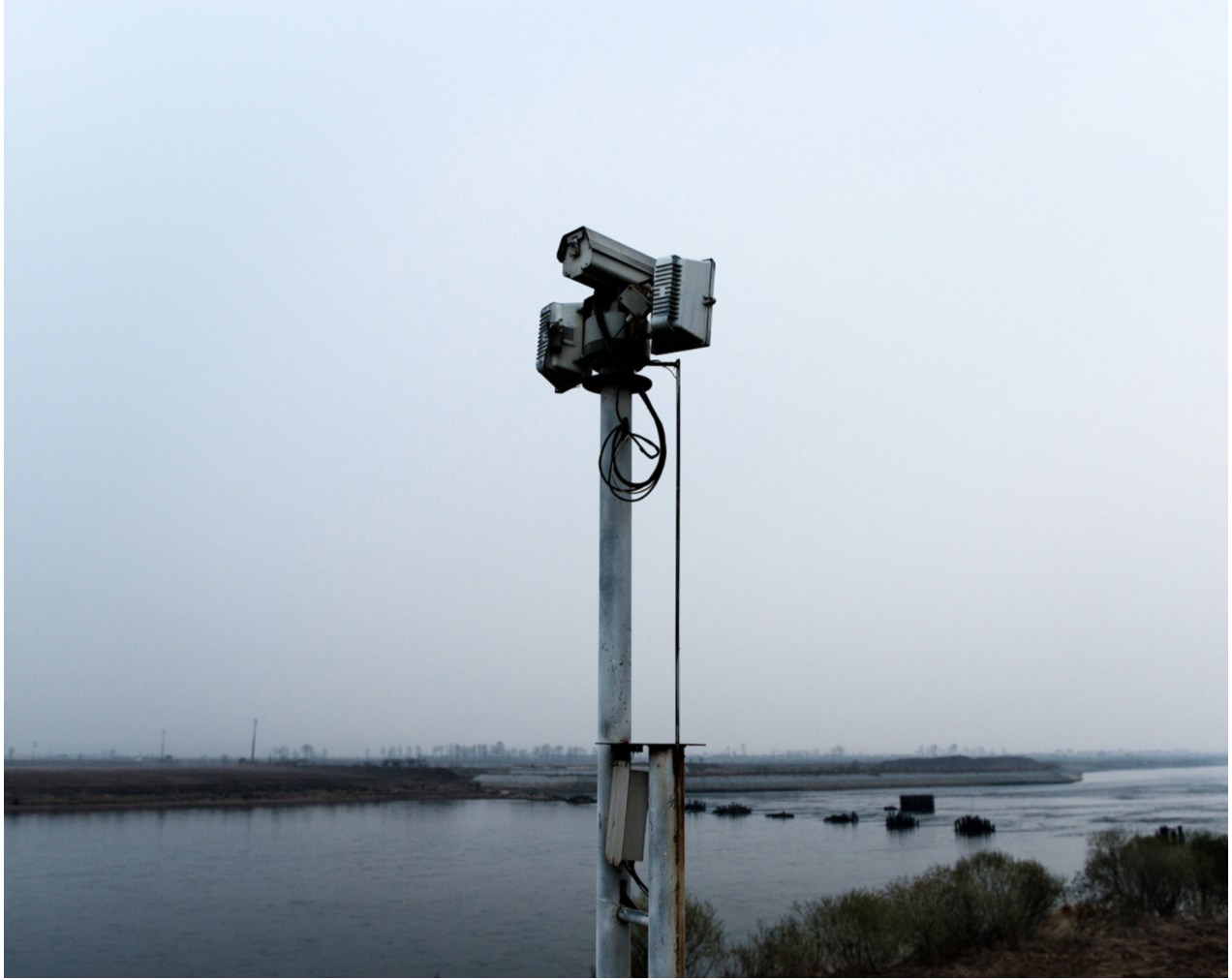 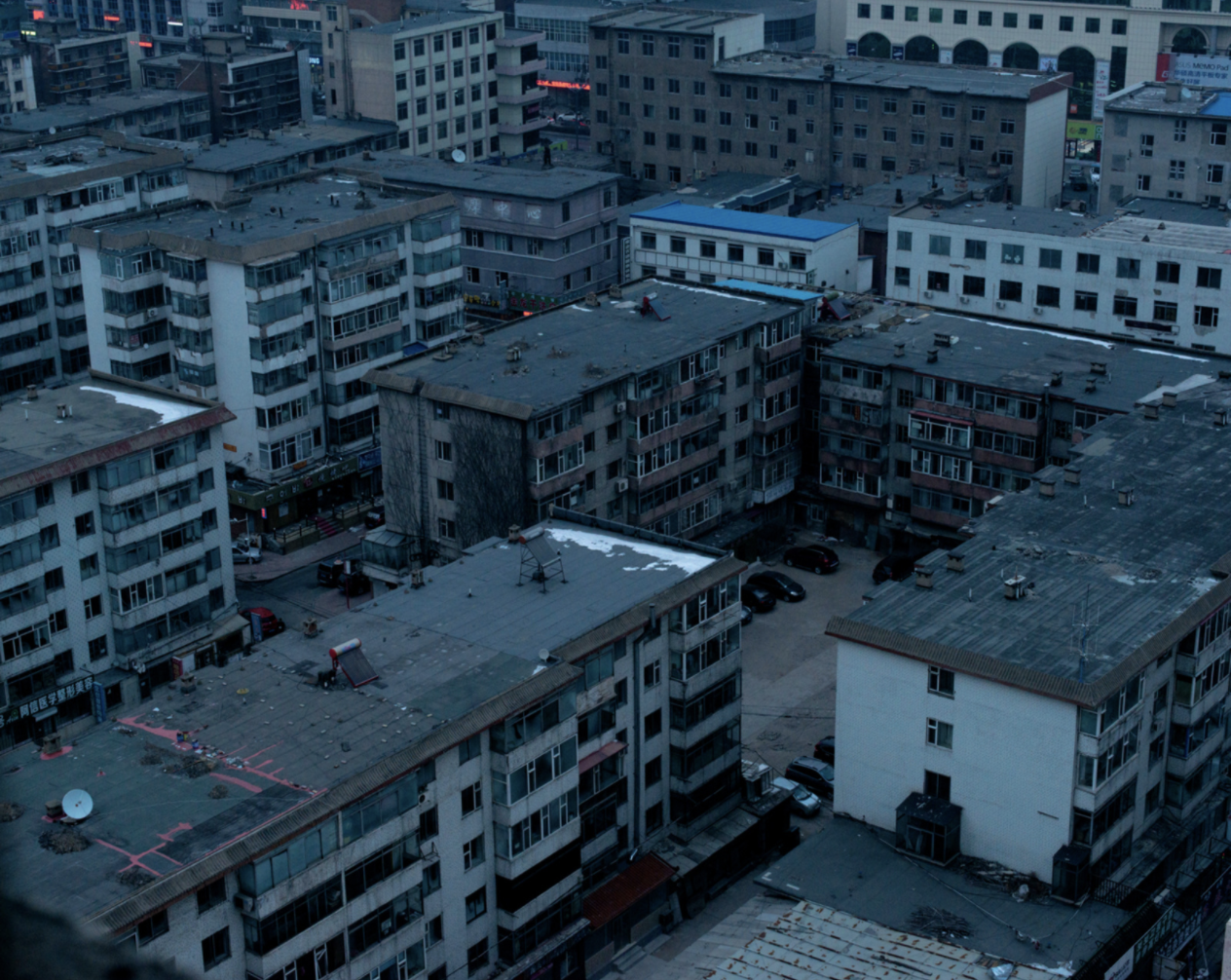 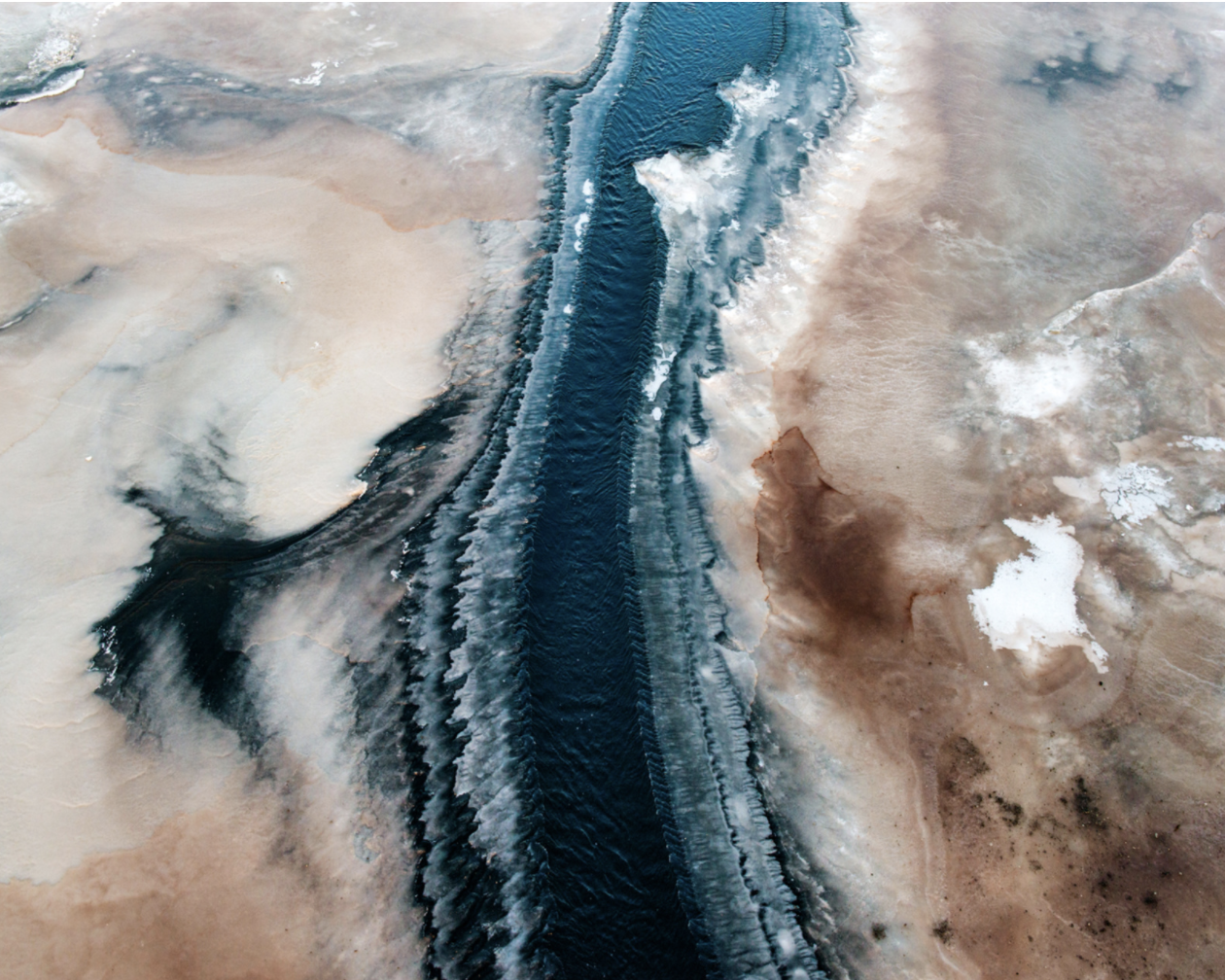 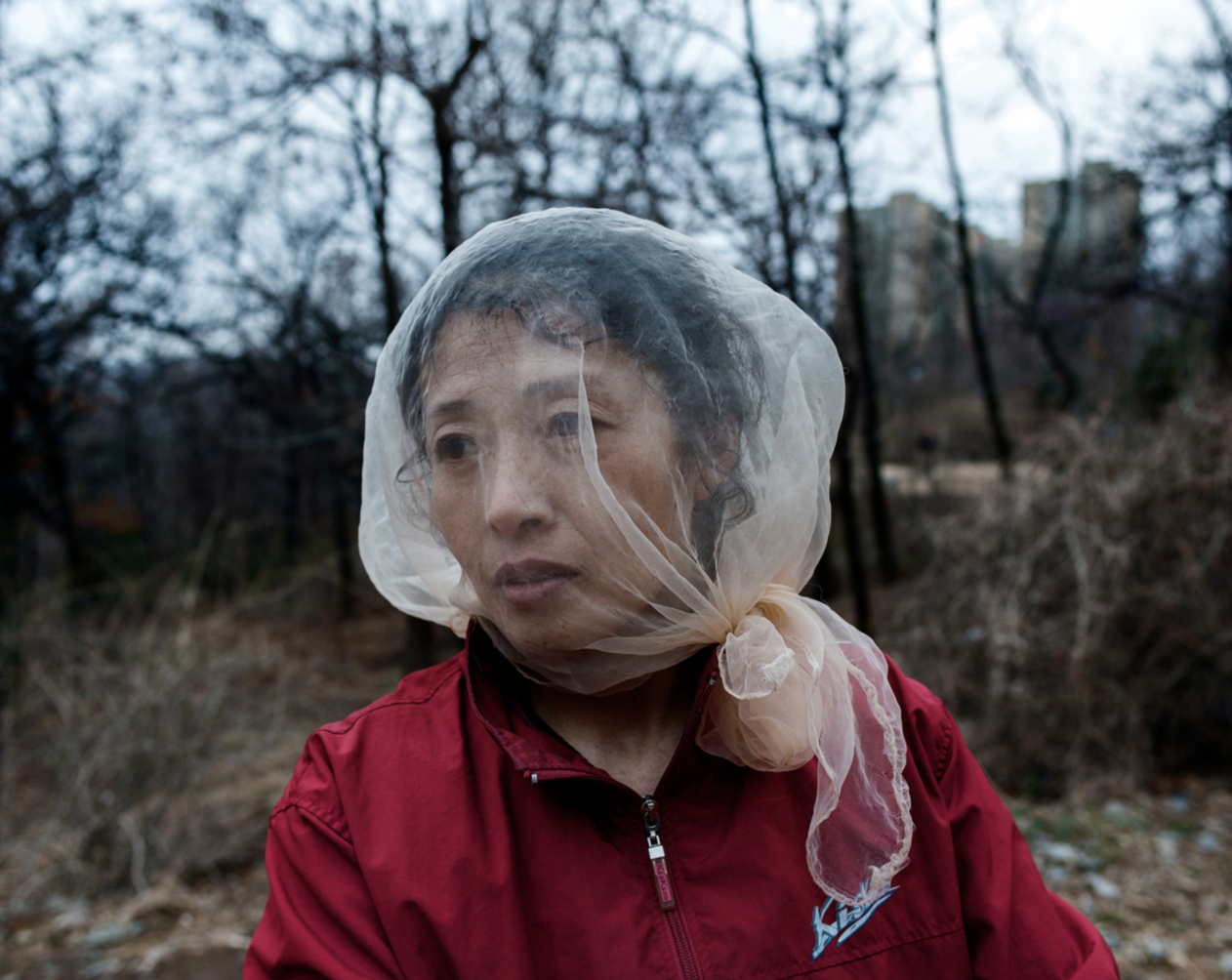 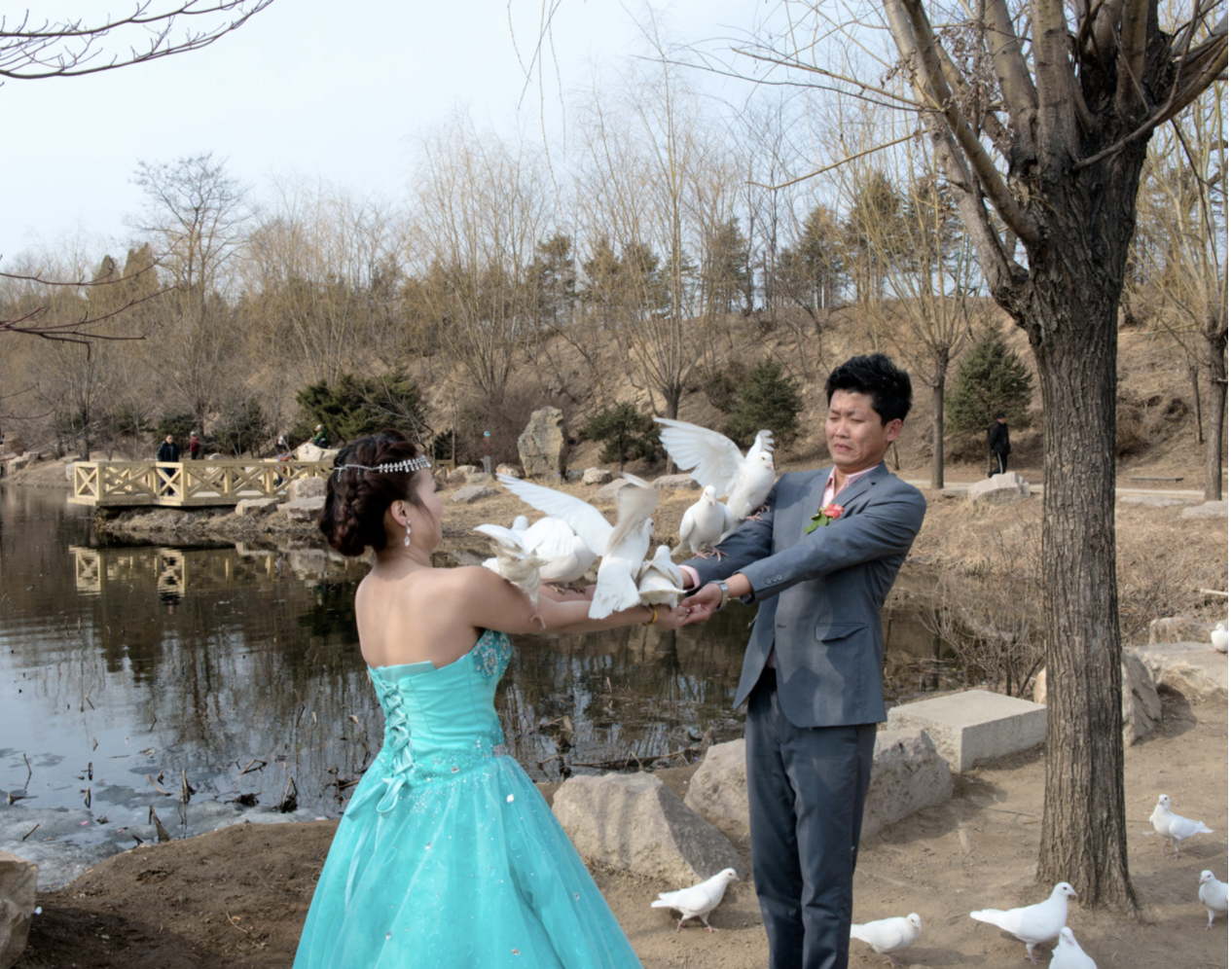 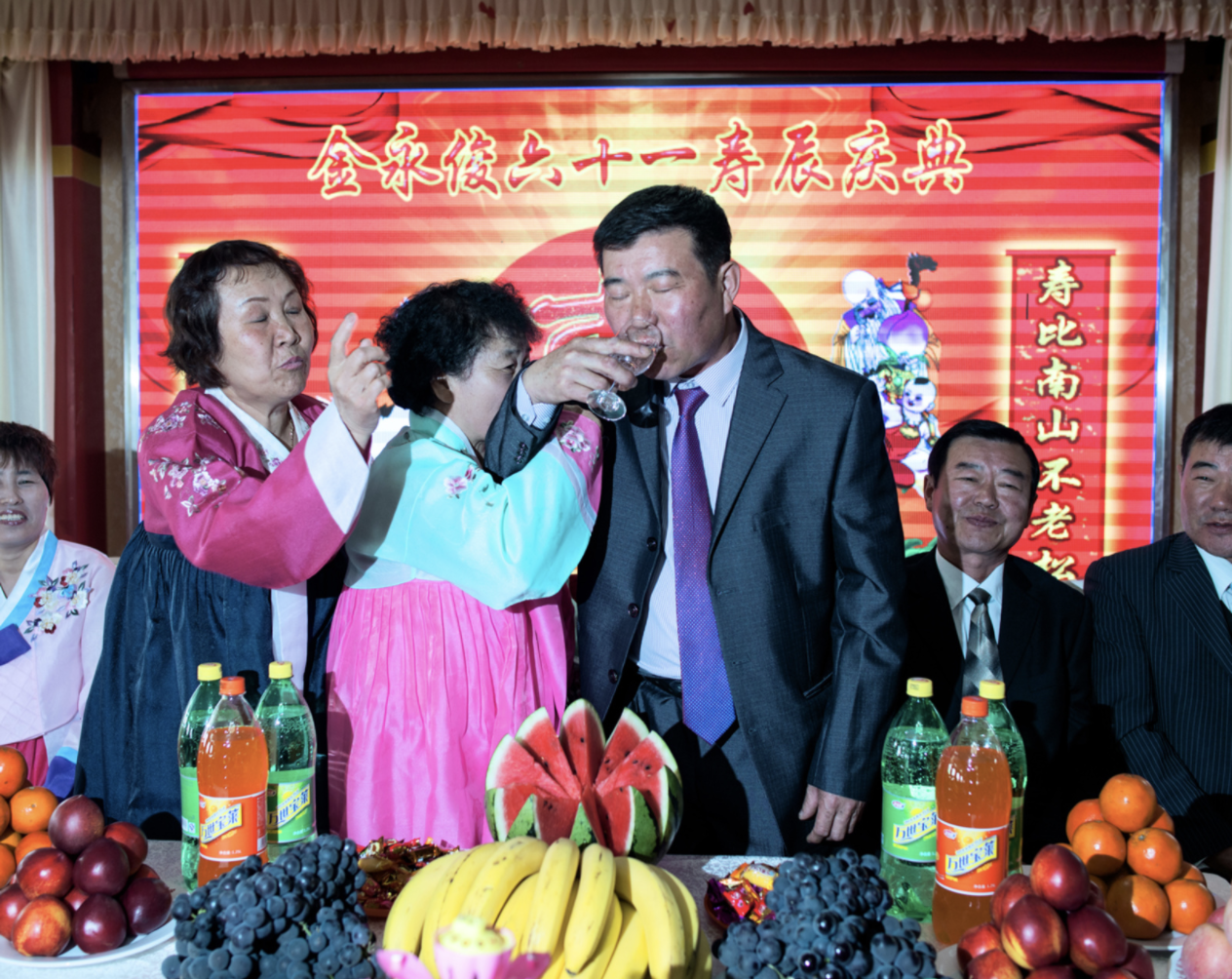 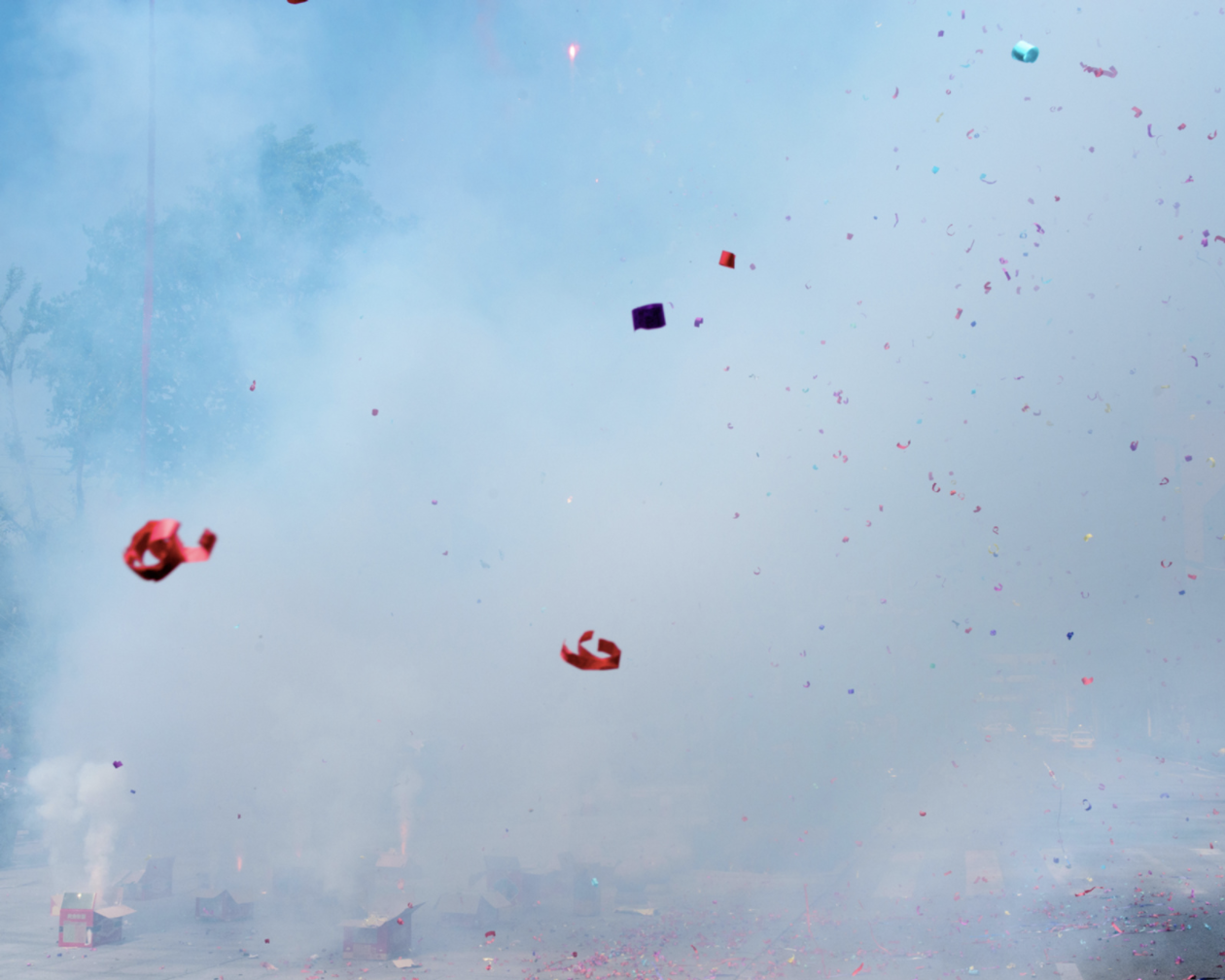 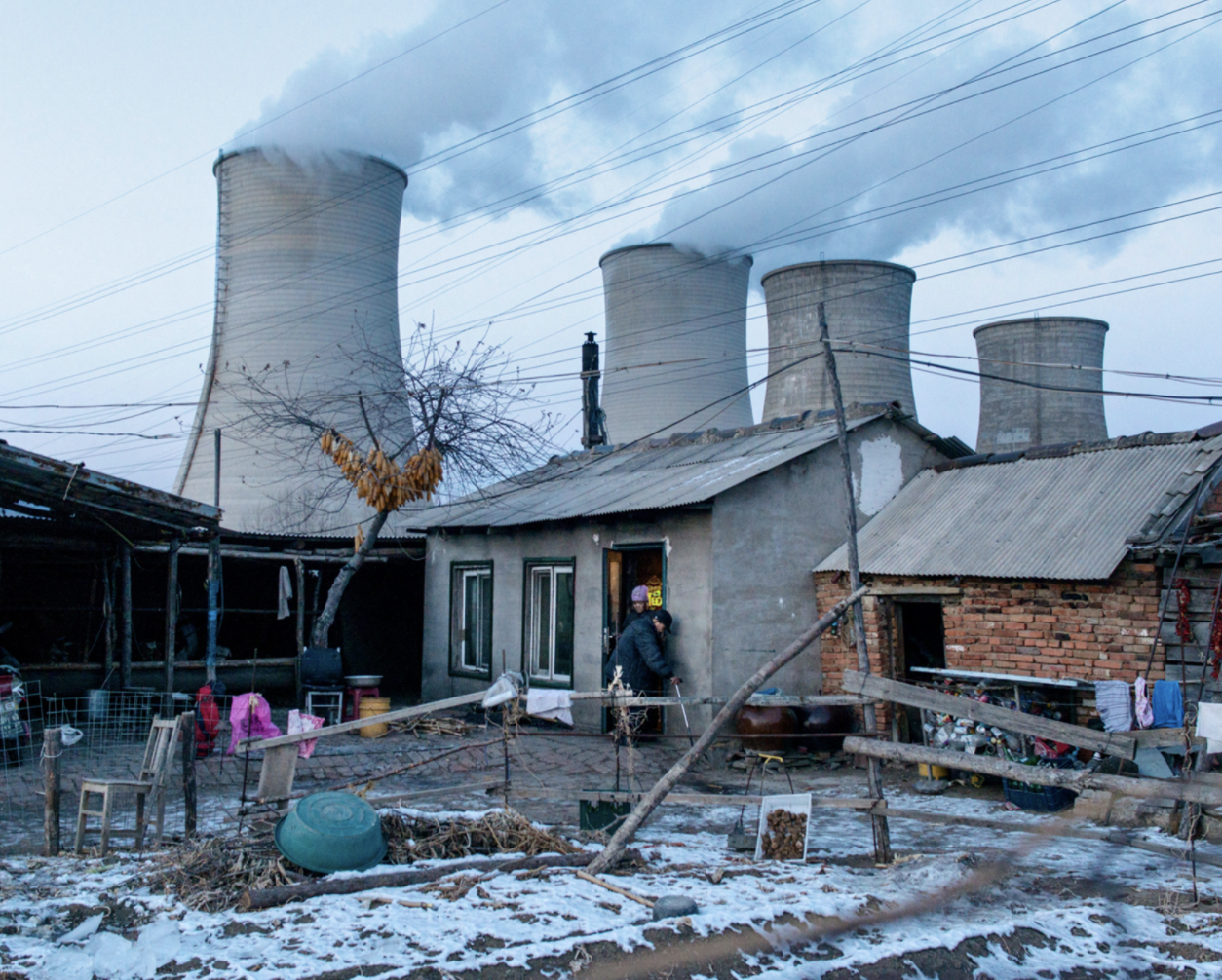 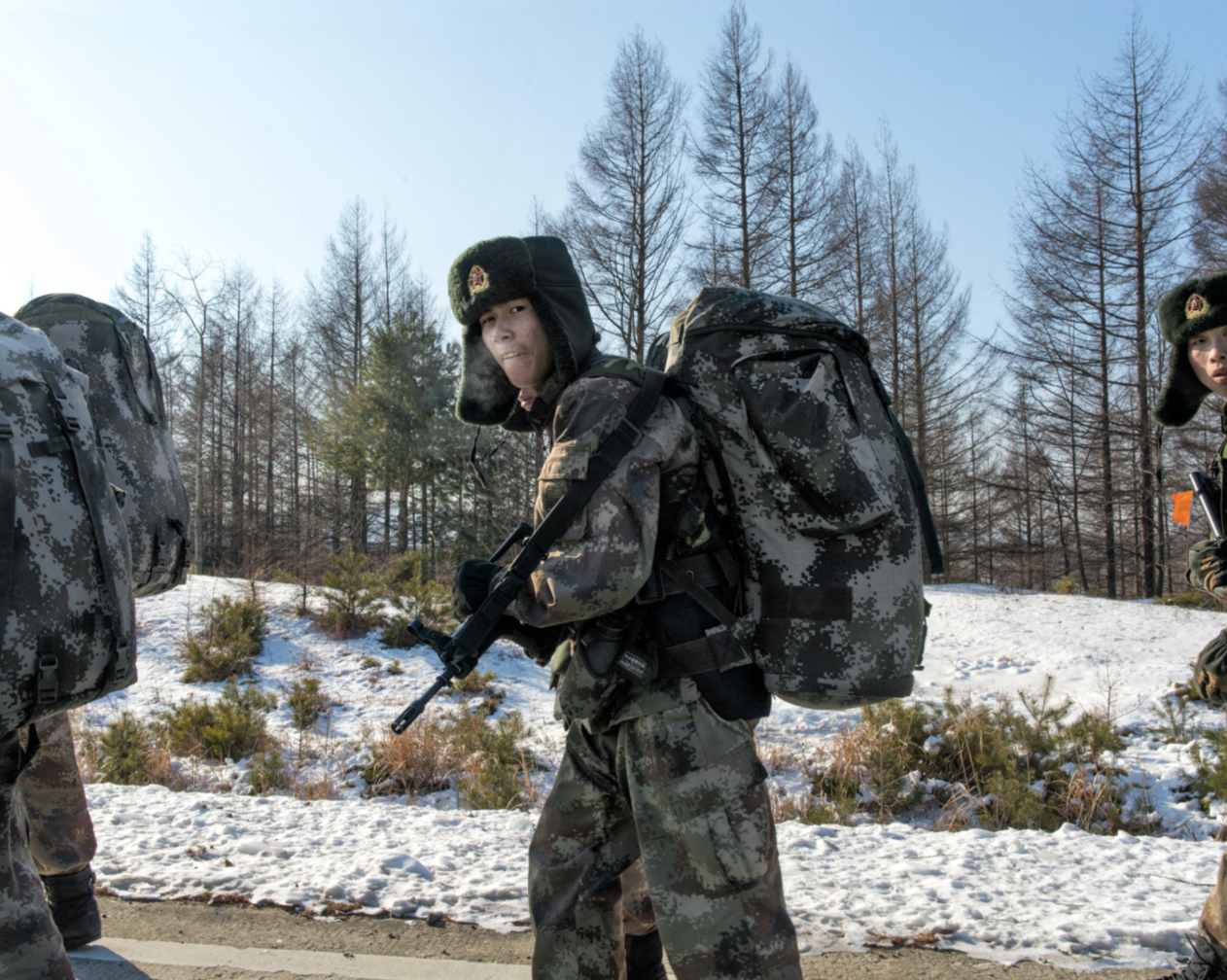 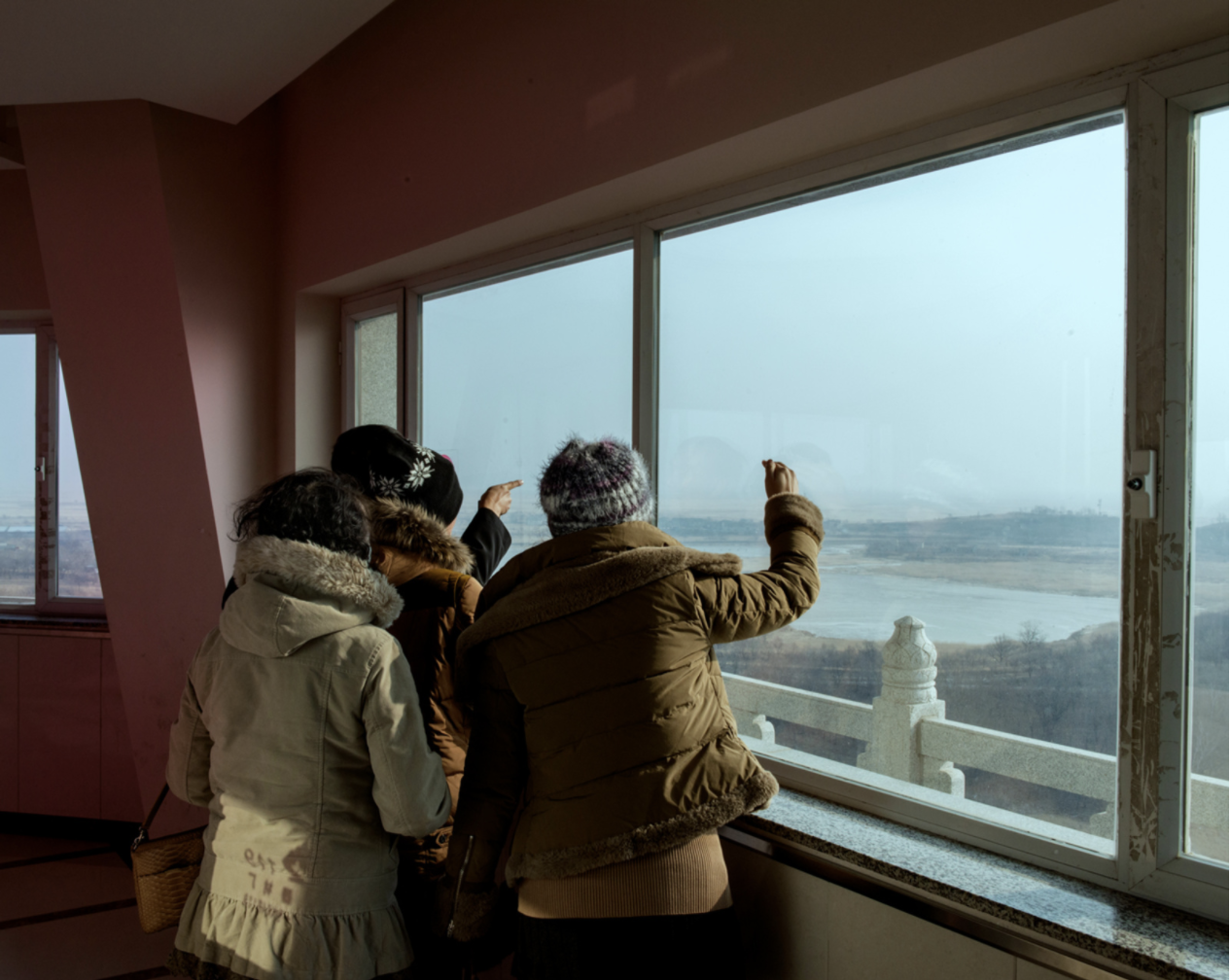 A BORDER WITH A VIEW

The Yalu and Tumen rivers form a natural border between China and North Korea. In his series A Border with a View, Albert Bonsfills (b. 1982) explores some of the border towns on the Chinese side of the rivers. On the opposite side lies North Korea, shrouded in a cloud of mystery. The country is something far and remote, yet the border itself is somehow unspectacular and lonesome: it is a far cry from the military pomp of the border between North and South Korea.

While the North Korean bank of the river seems quiet and dark, the Chinese side that Bonsfills shows us is teeming with weddings, night clubs, and celebrations. Here, about half of the population is of North Korean descent, and with China being North Korea’s biggest trading partner, these border towns are ripe with businessmen, truck drivers, hustlers, and prostitutes. However, with perhaps the world’s most notorious dictatorship across the border, it is easy to forget that China, too, is an authoritarian communist state. The bleak, grey concrete of housing projects and nuclear power plants—and the people living in their shadows—that Bonsfills shows us act as stark reminders of this.