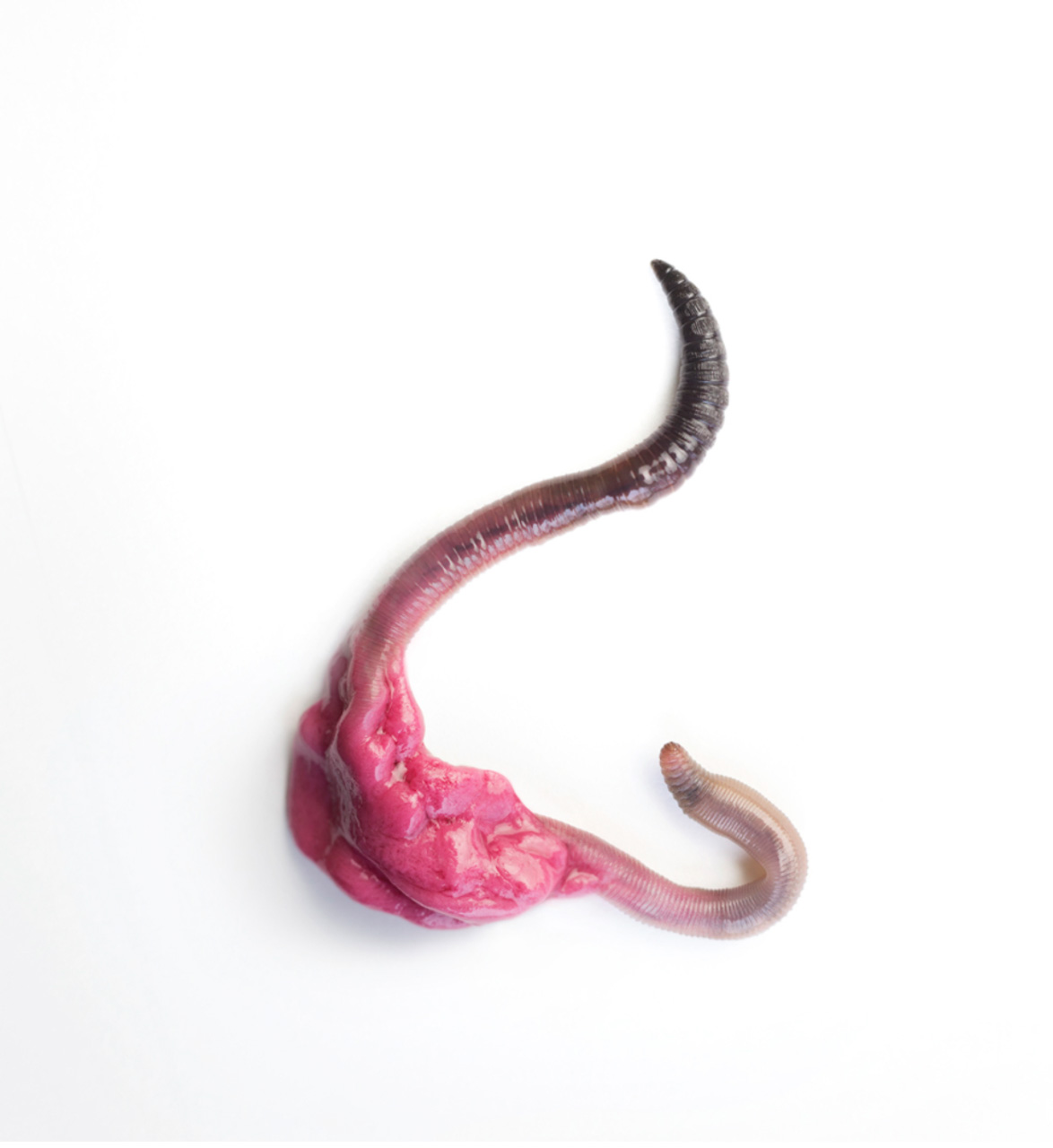 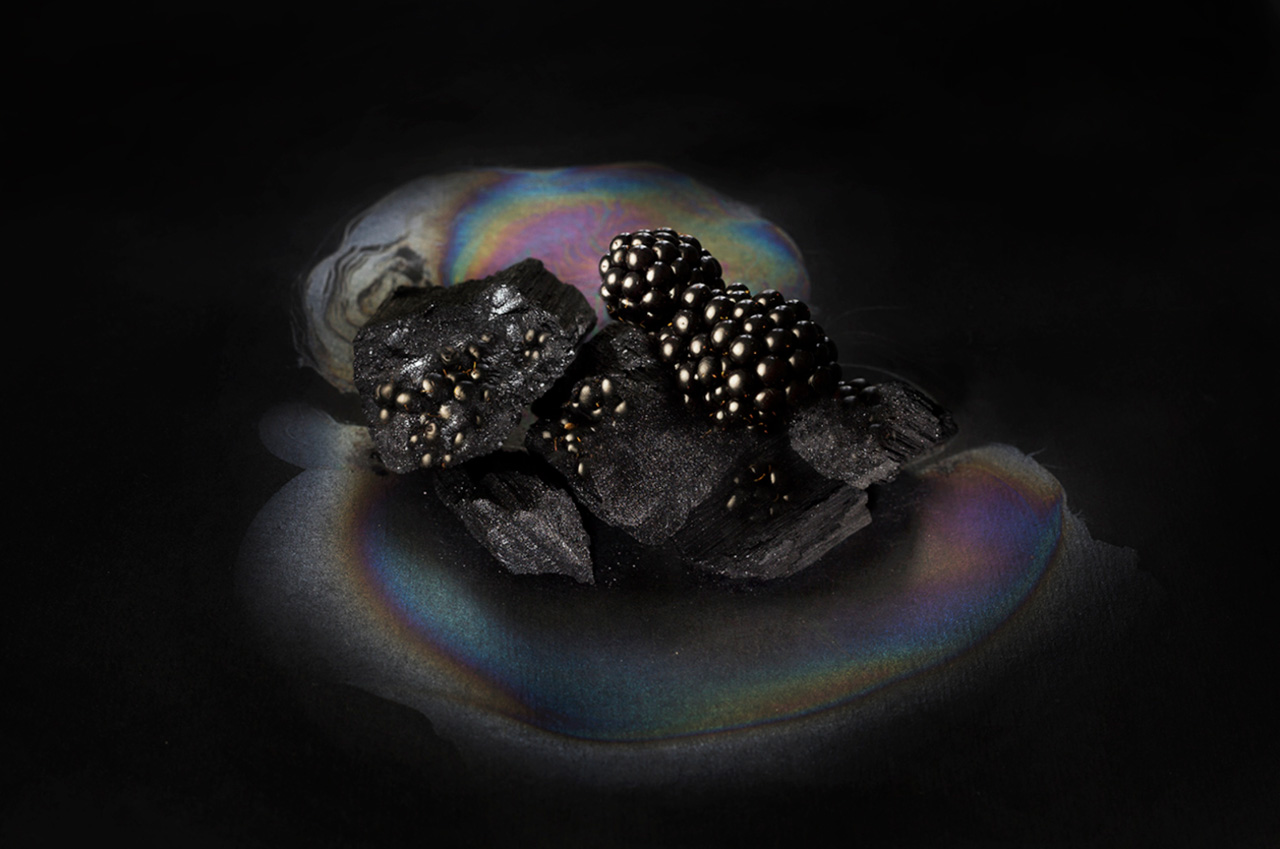 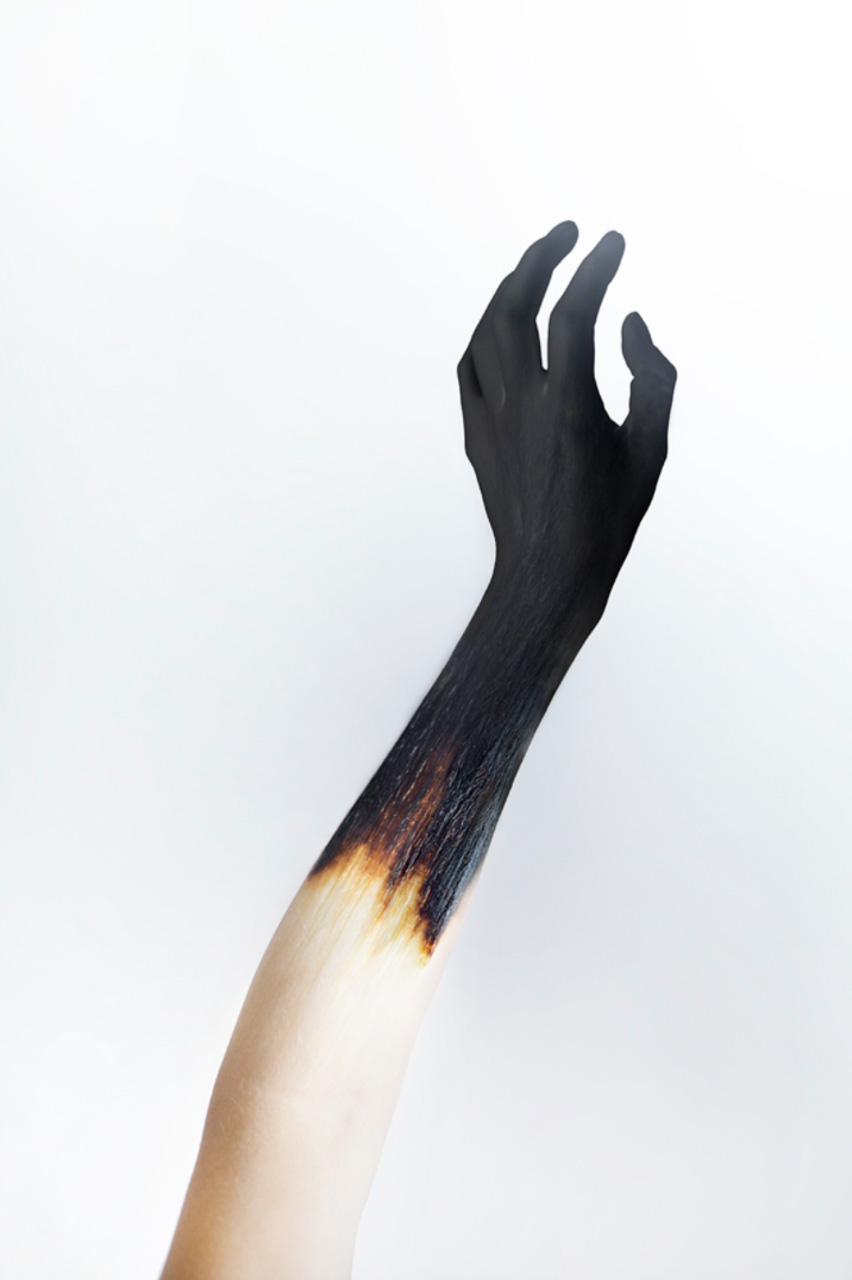 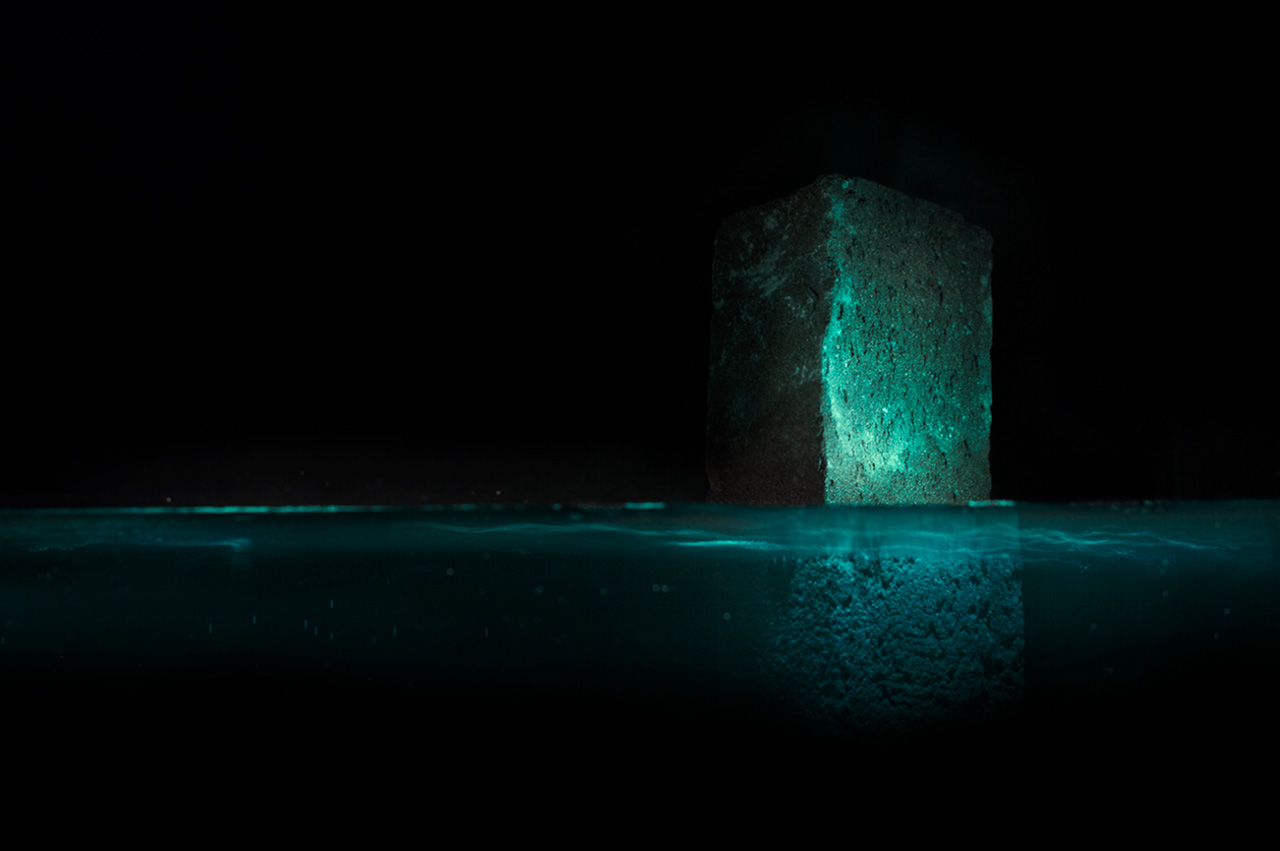 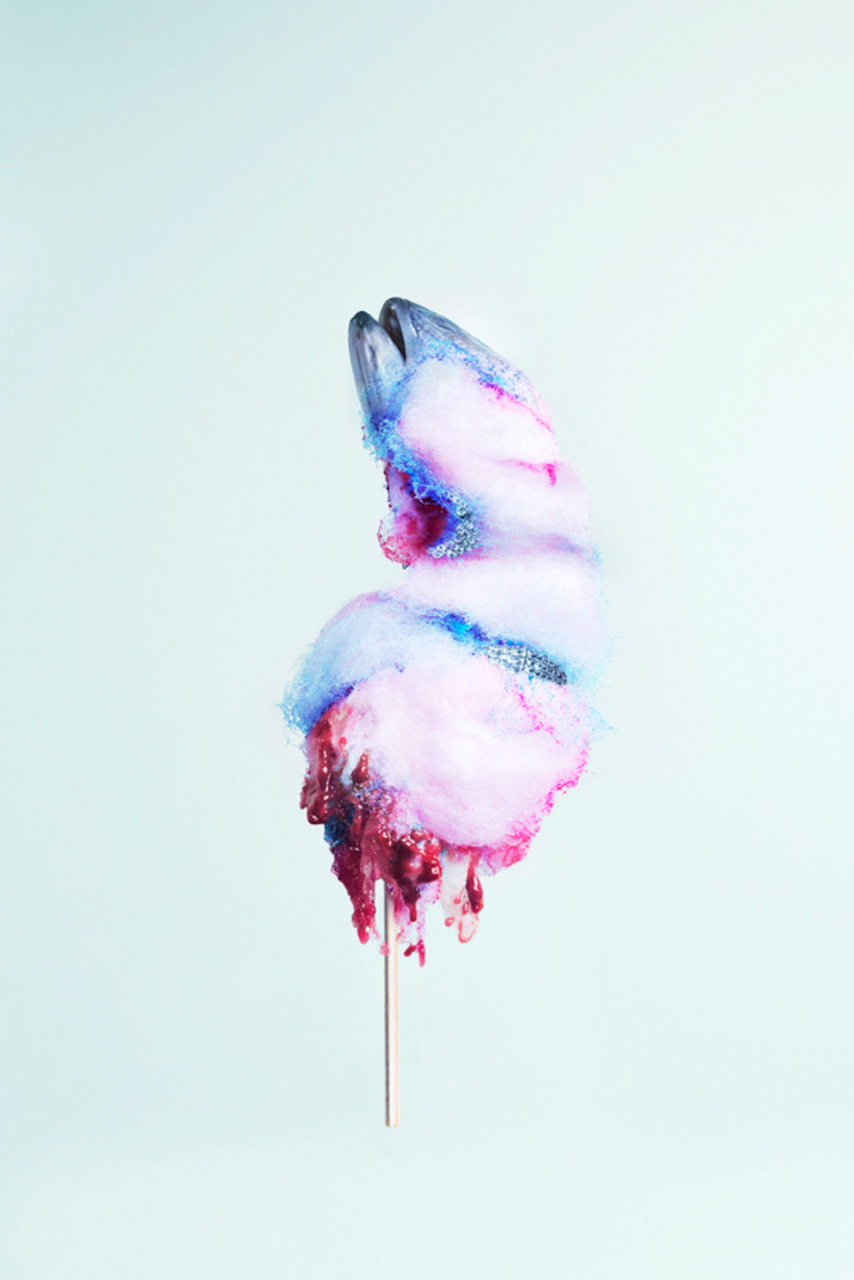 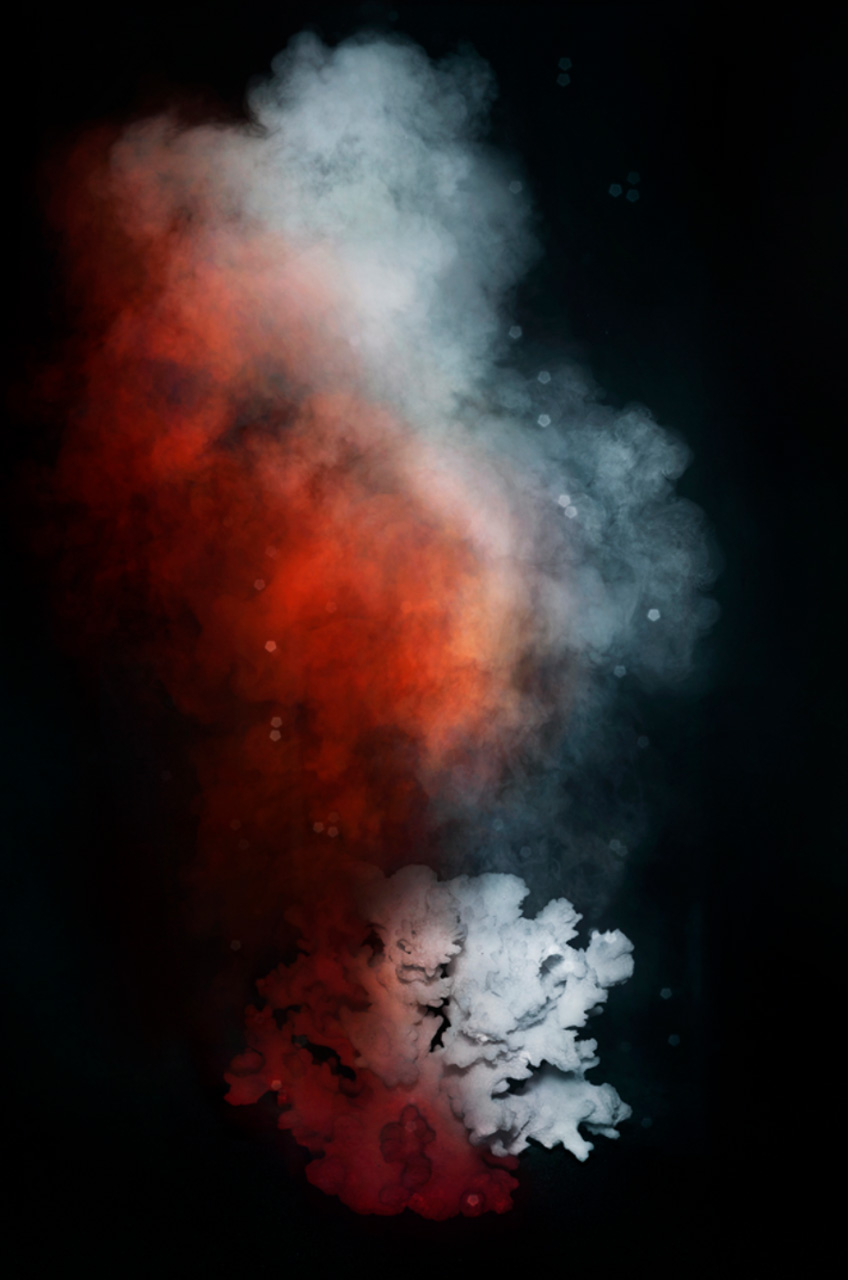 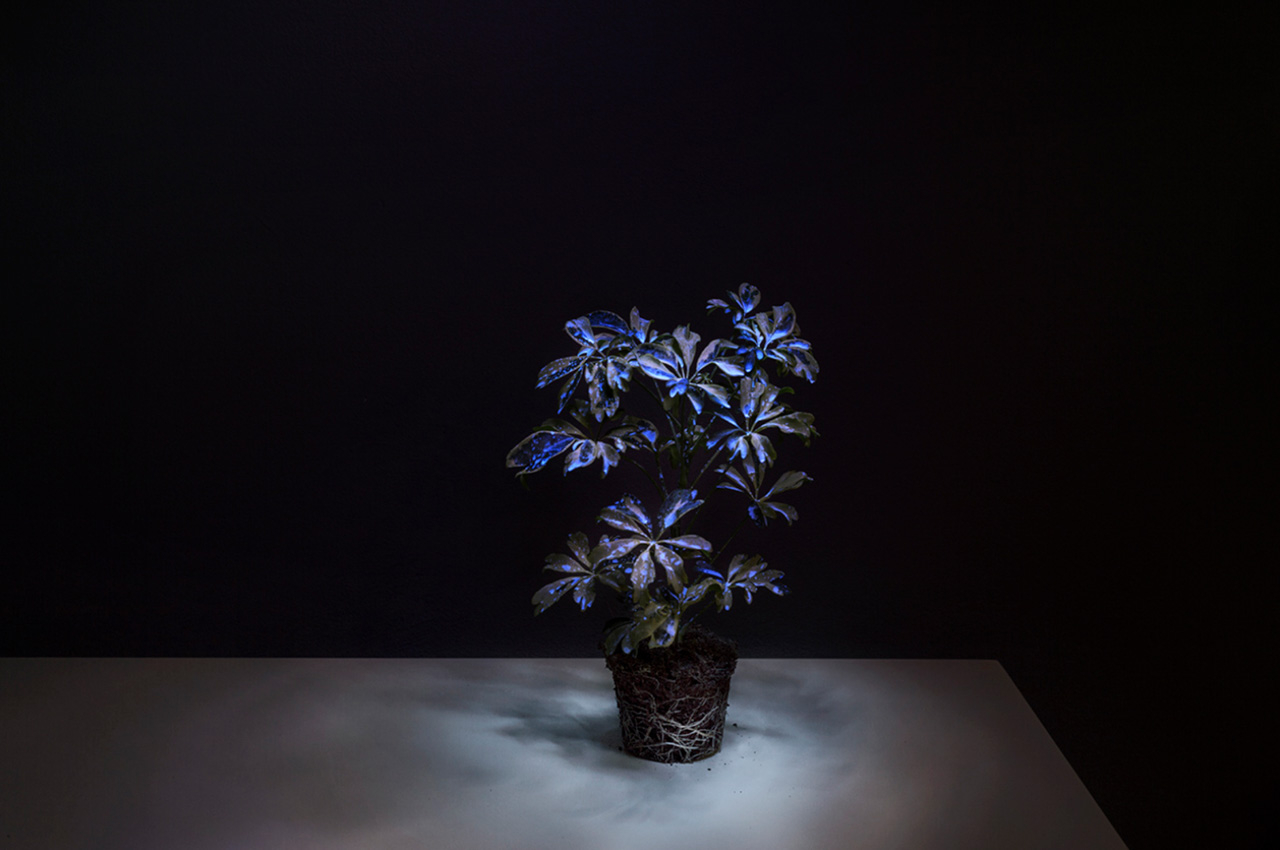 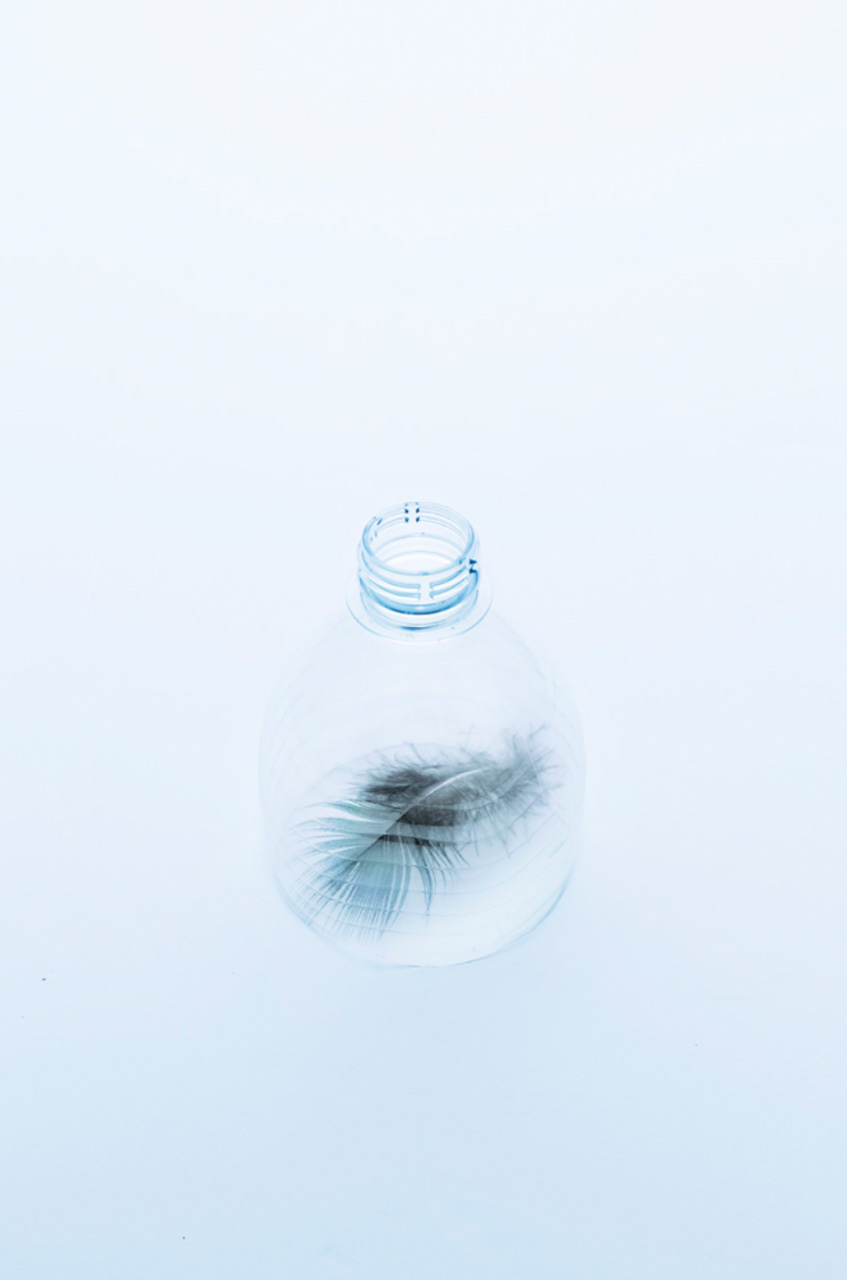 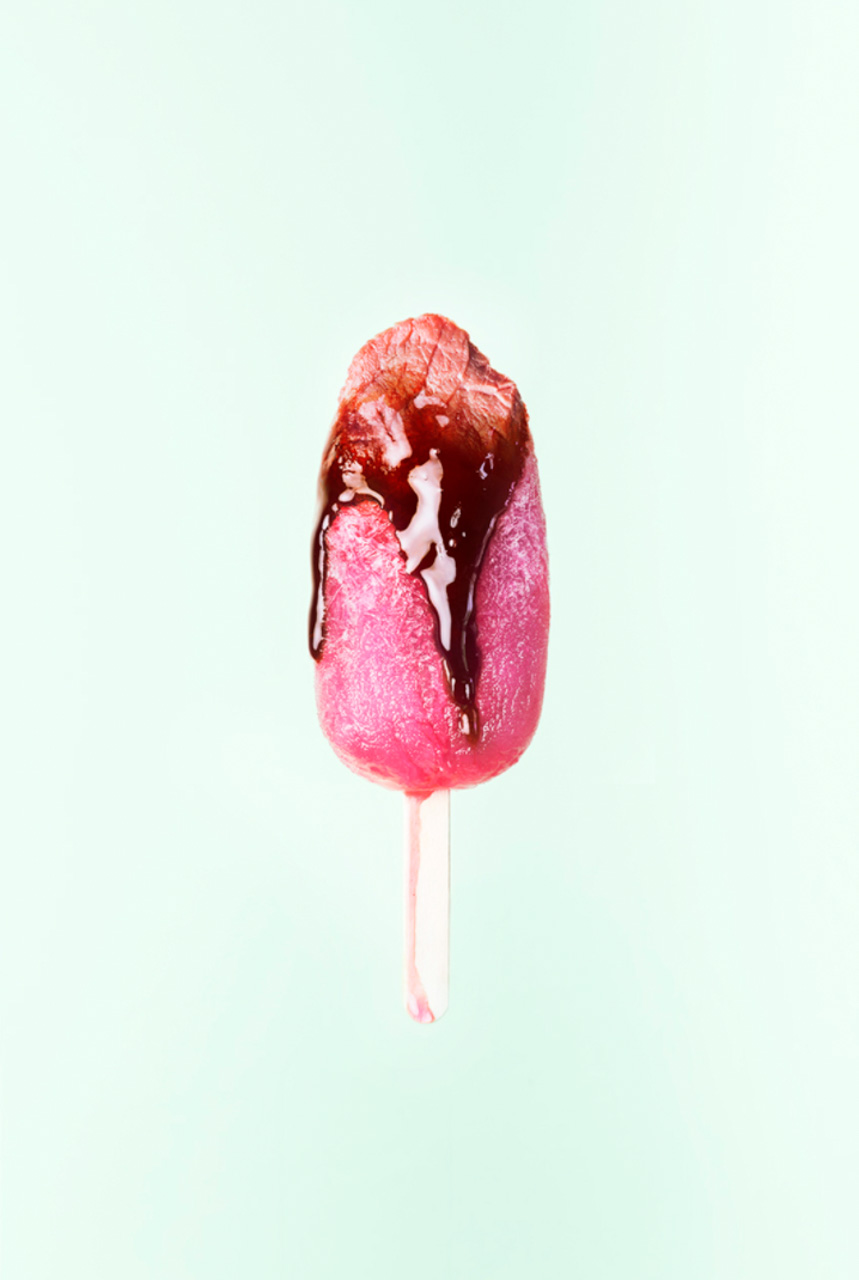 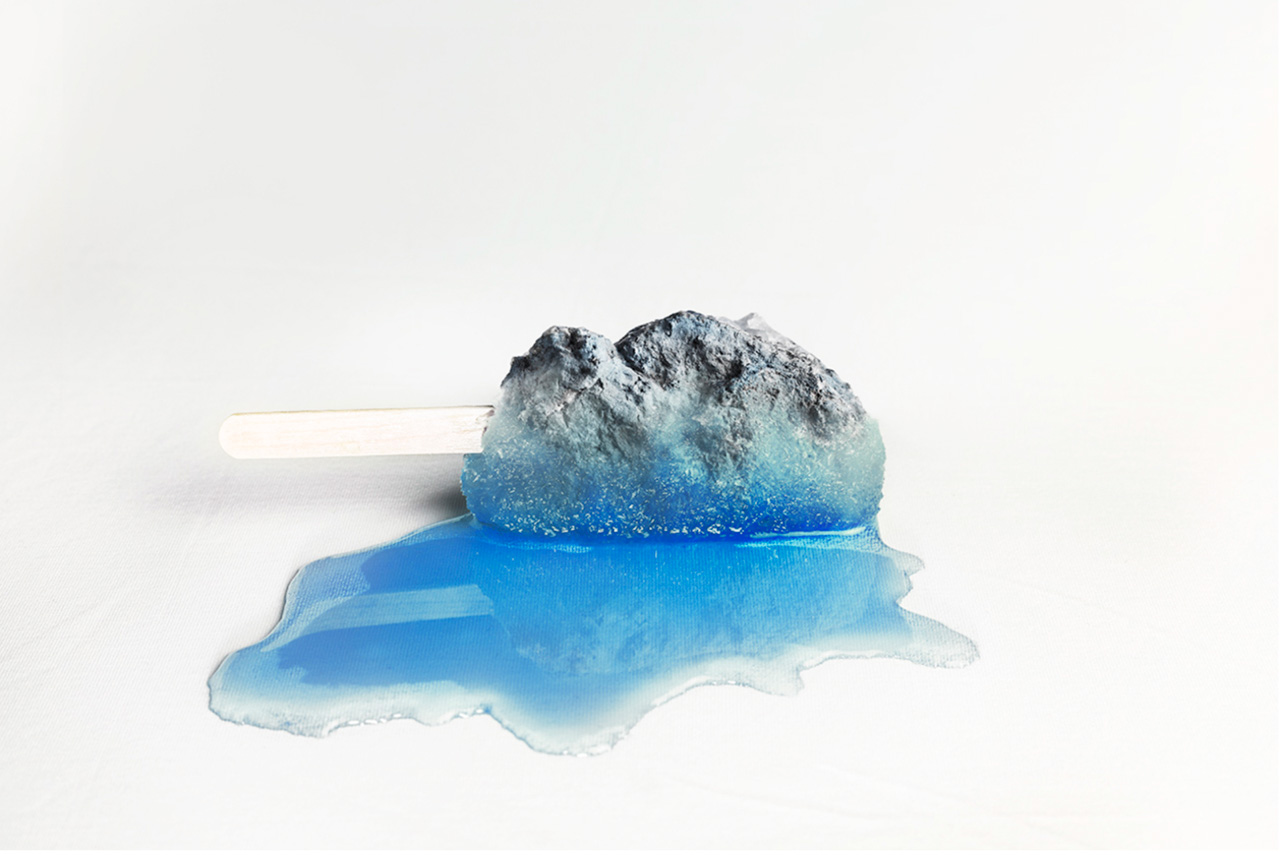 Lizette Schaap (1987, The Netherlands) learned about the sustainability principle 3P’s (People, Planet and Profit) during her engineering education. If this triangle is not balanced, one or more elements will suffer. In this series, 3P’s, she tried to reflect on the imbalances that profit causes, and the way in which this affects people and our planet. Schaap takes on different themes, such as global warming, the connection between waste and the death of animals, and the pollution of land.

The photographer reflected these topics in a fresh, contemporary way. By combining objects that don’t occur together naturally, she developed a surreal visual language with a critical thought behind it. For example, by placing a melting rock of ice next to a popsicle stick, she visualized what happens if the element ‘profit’ or ‘consumerism’ overrules ‘planet’. These mystical images, which do more than just show arbitrarily combined objects, provide the viewer with some food for thought.