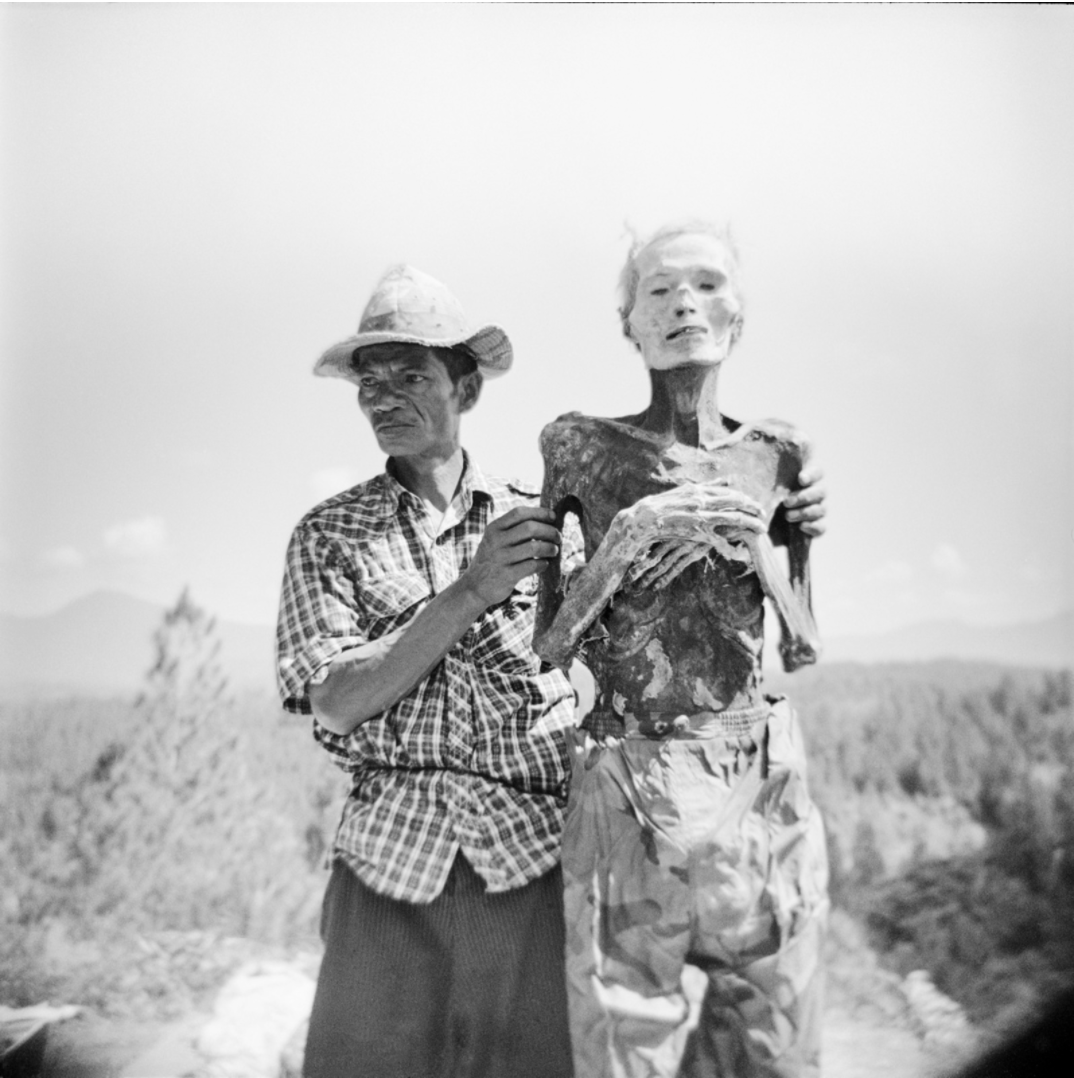 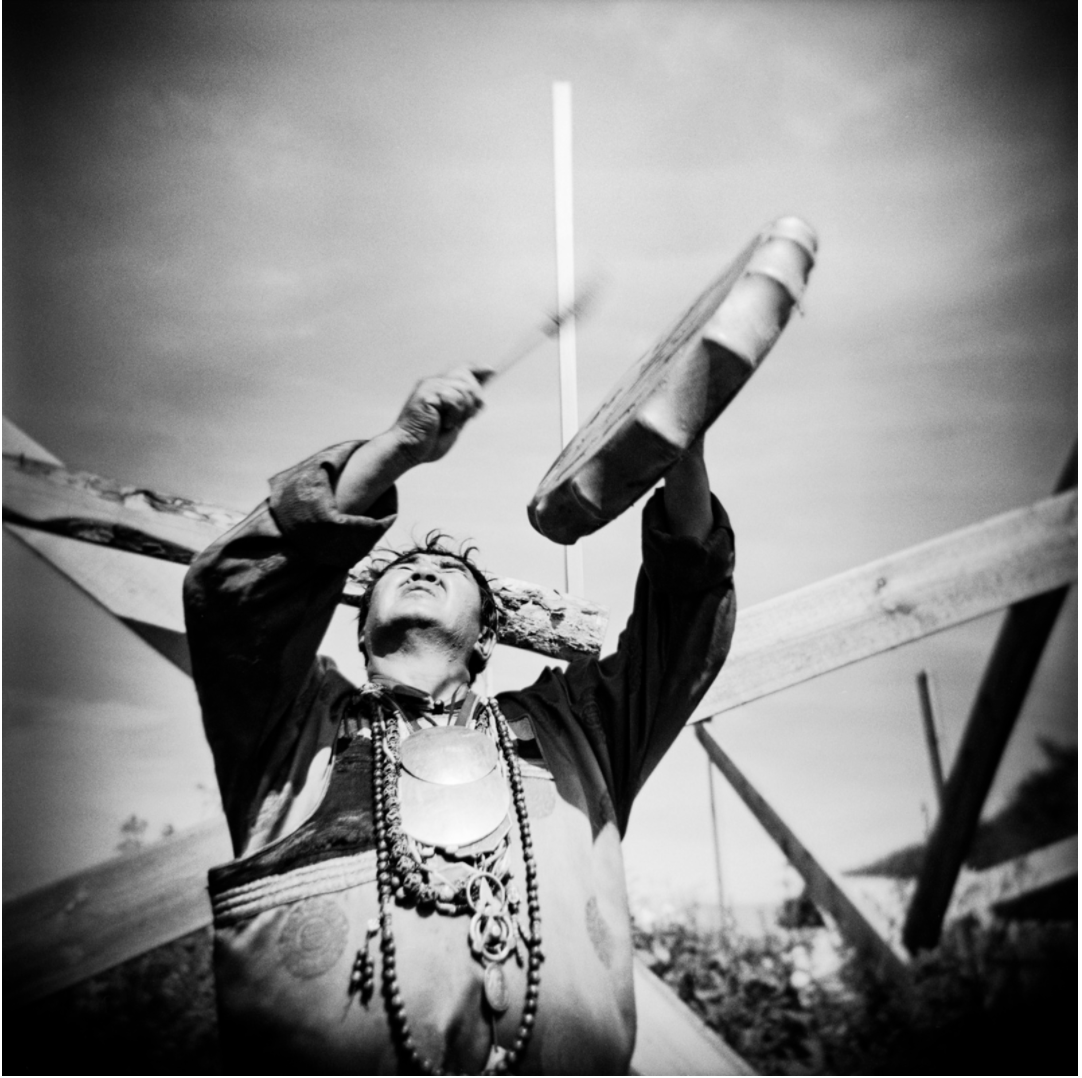 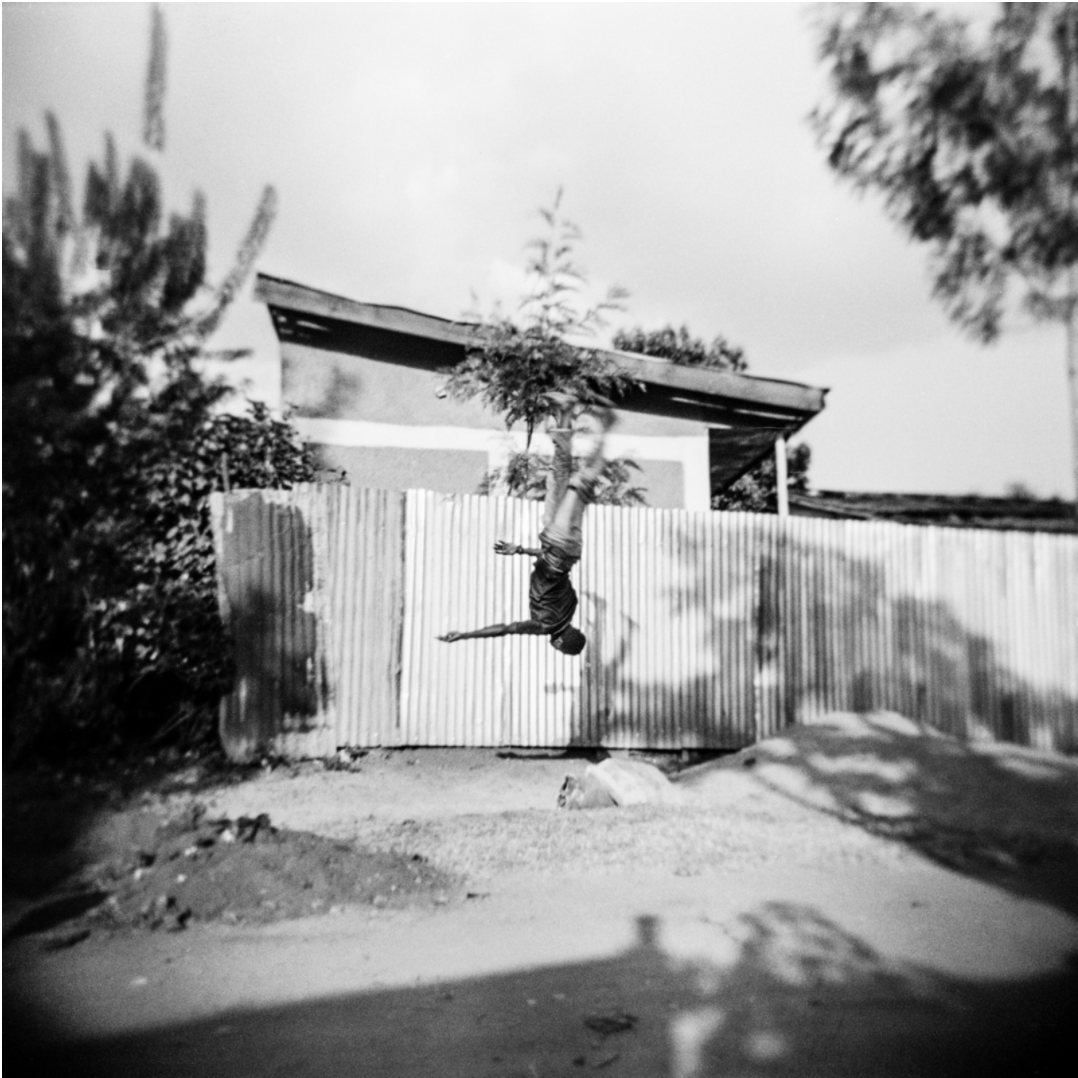 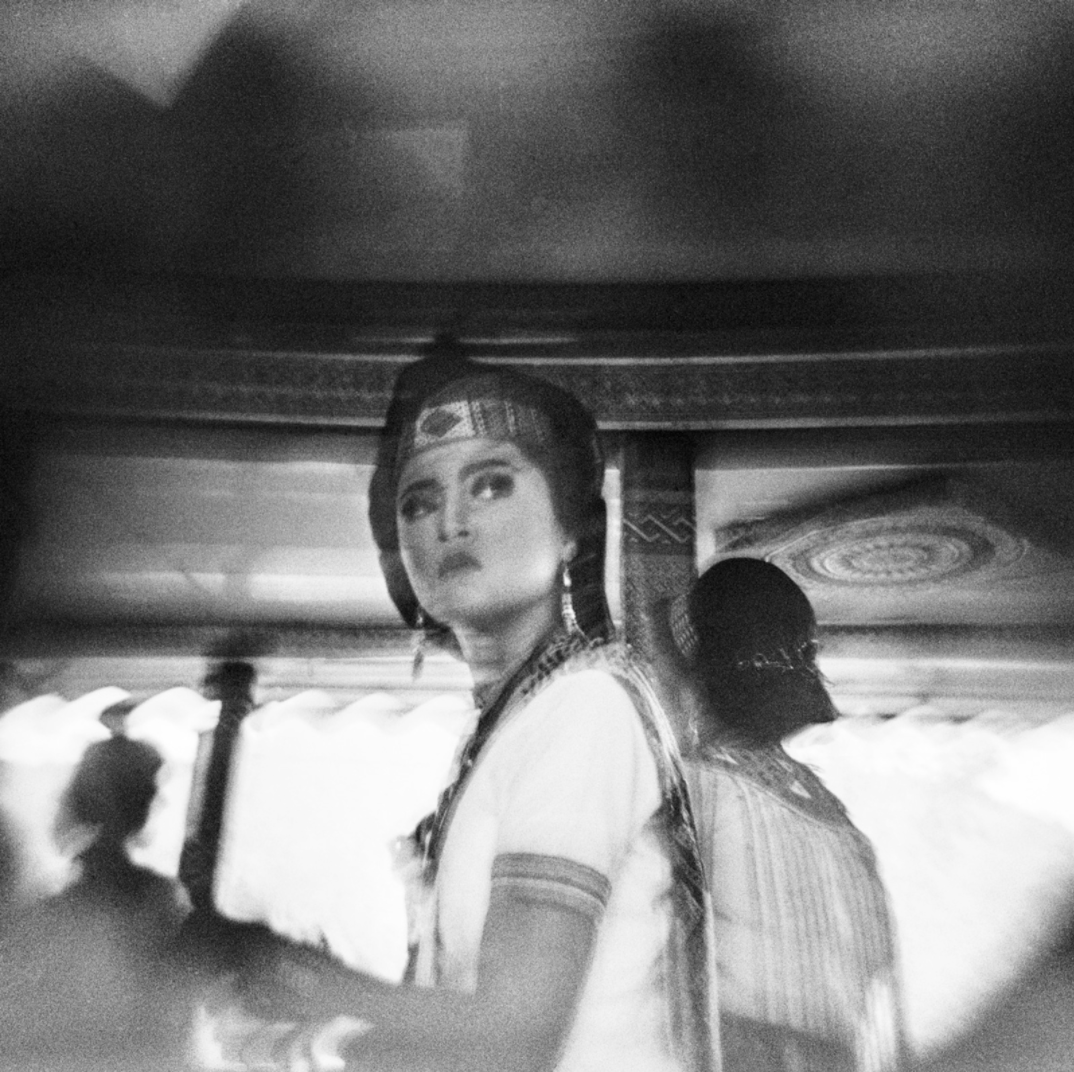 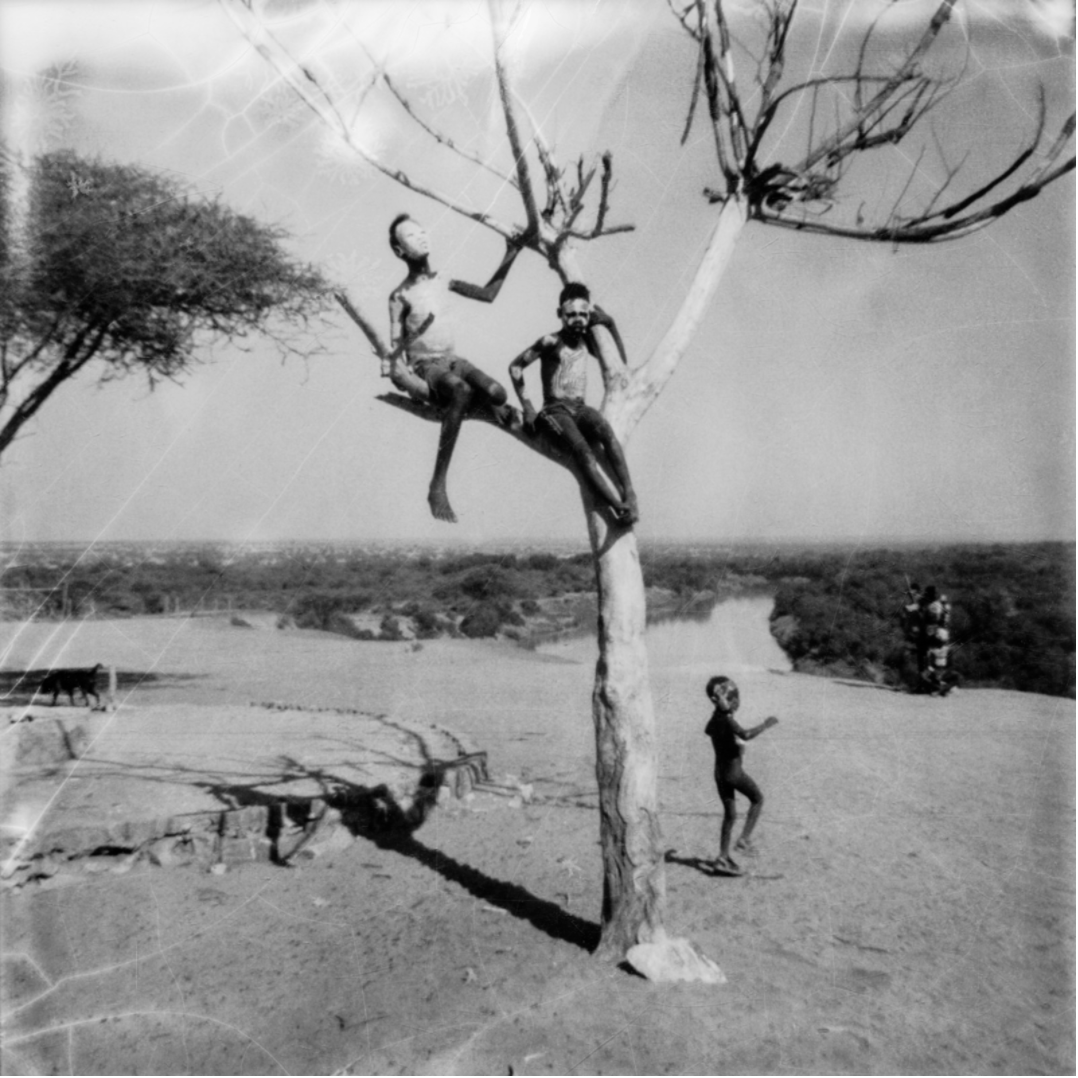 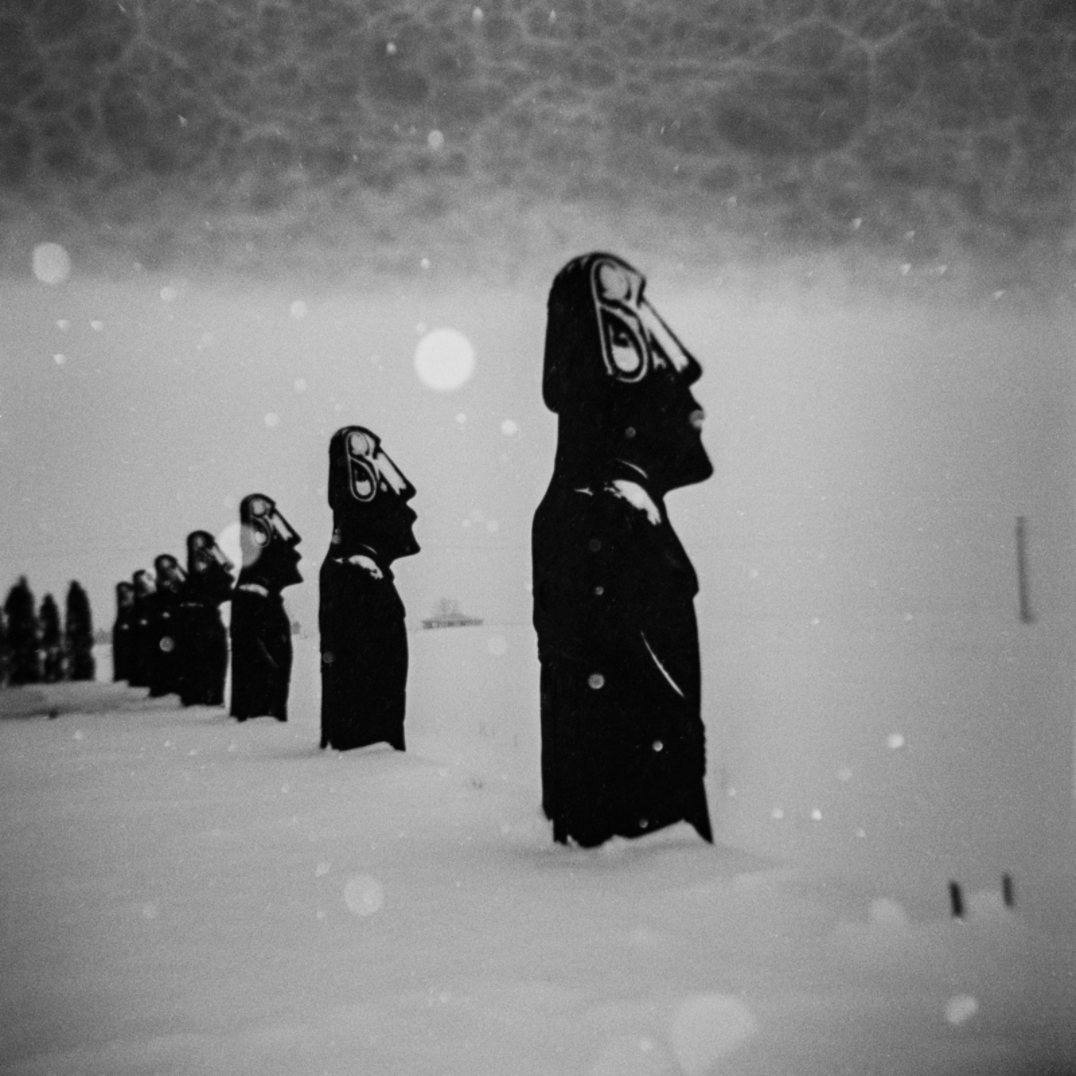 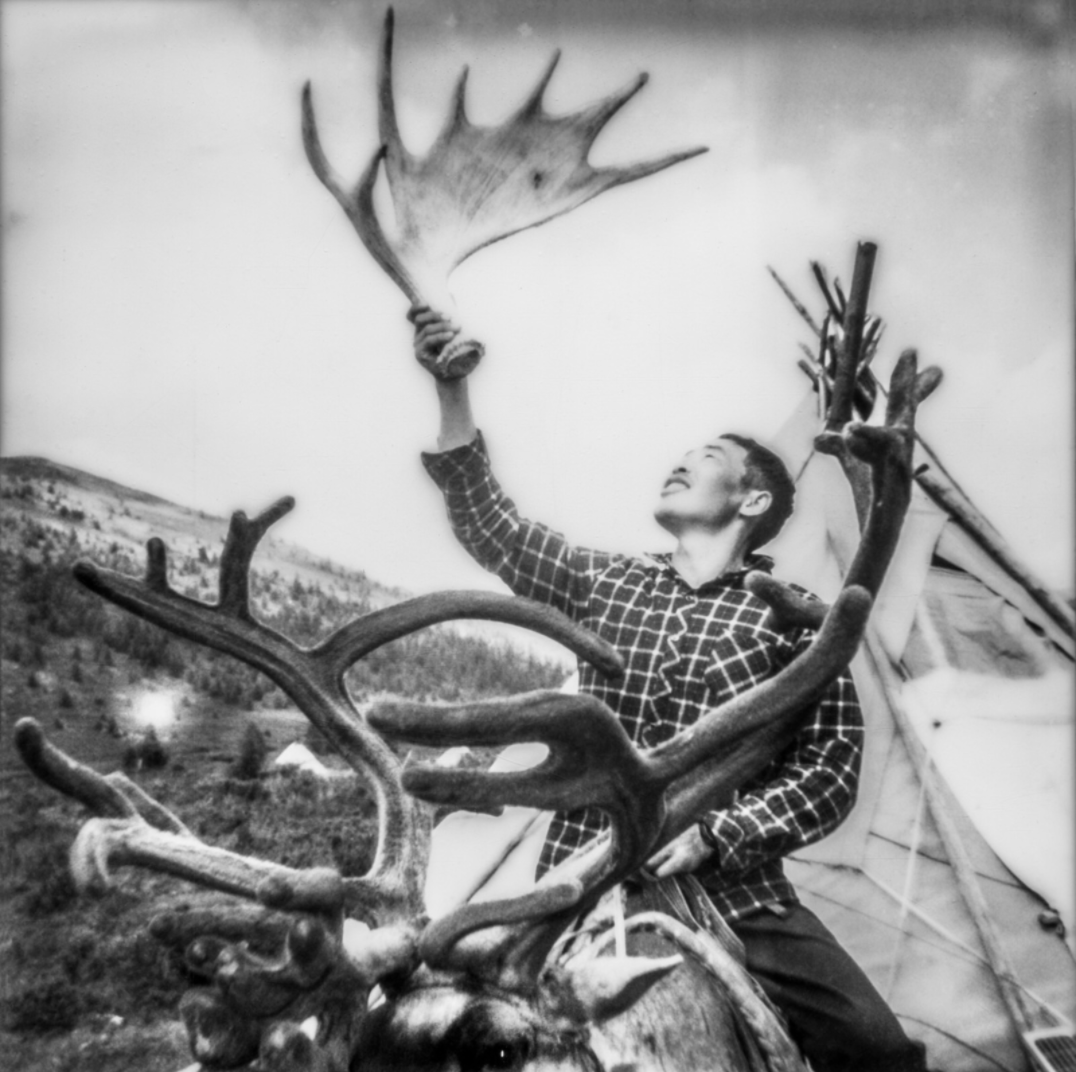 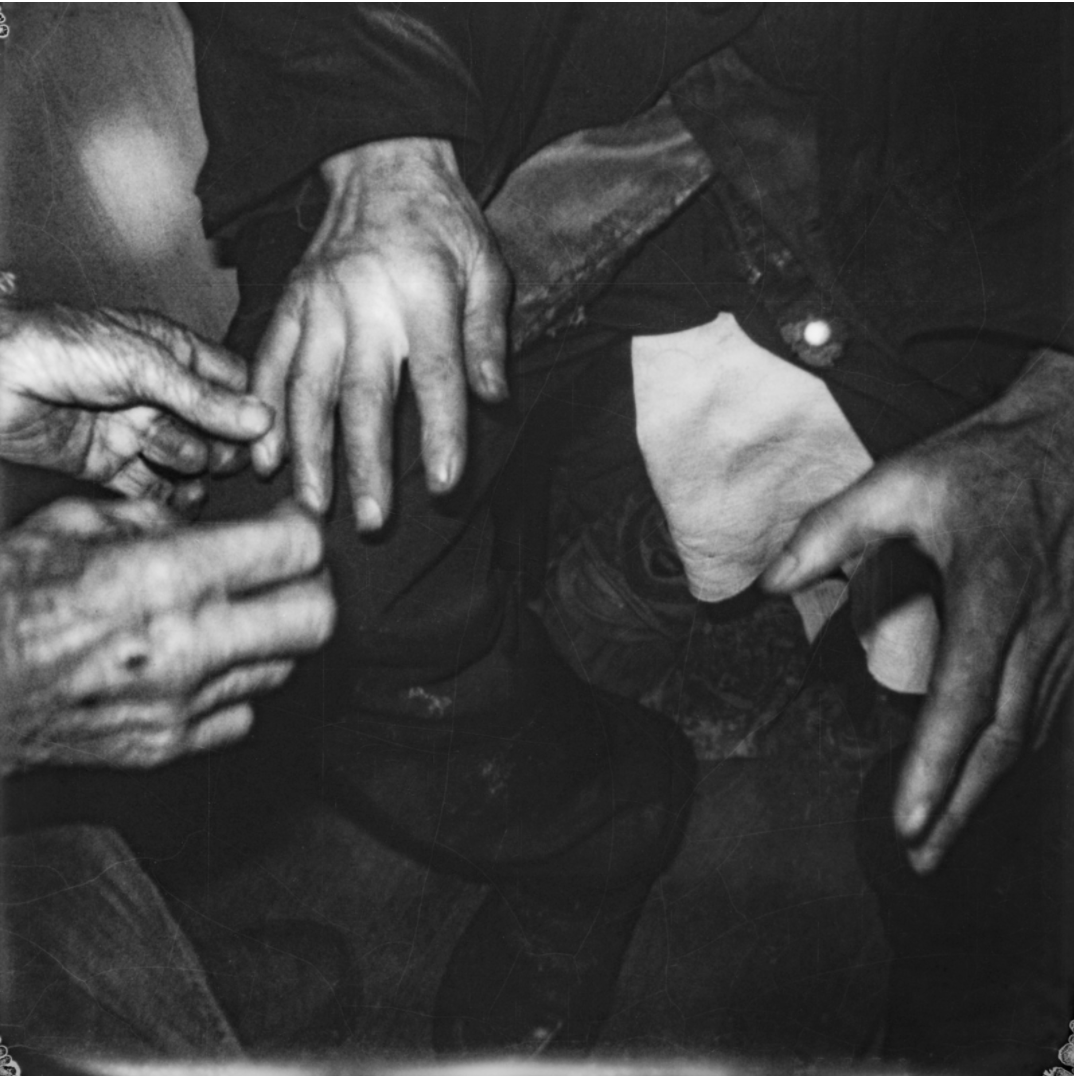 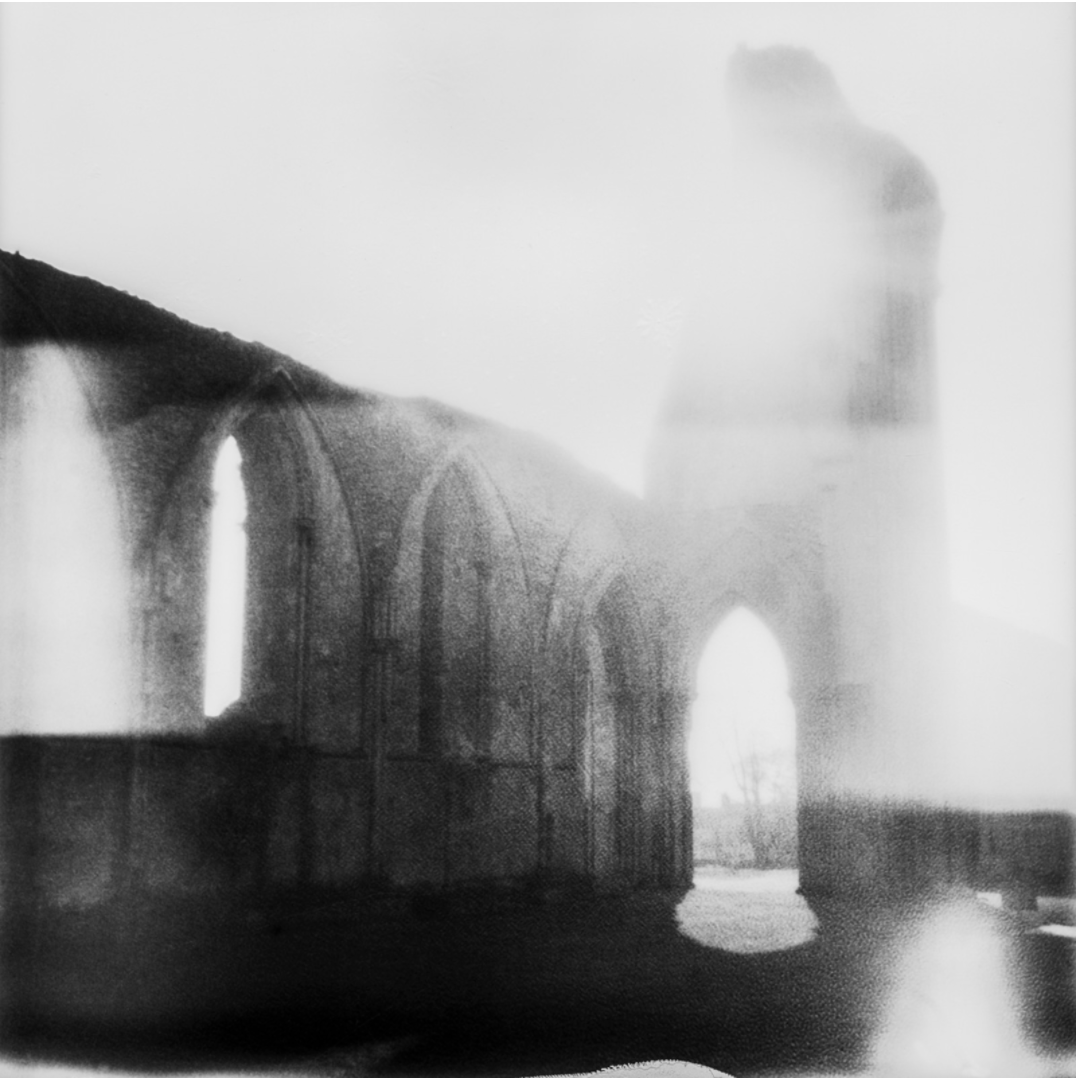 In his art practice, Piotr Zbierski (b. 1987, Poland) touches on the meta-kinship between people who do not necessarily share the same culture or the same beliefs. For his recent project Echoes Shades (soon to become a book) he spotlights people living close to nature and communities cultivating primordial rituals to honour their ancestors. With that, he continues to inspect the theme of human coexistence – meanwhile underlining the intertwined stories of the spiritual world of ancient cultures.

Zbierski travelled across the world, studying ceremonies and practices of residents living far removed from each other but essentially indicate a certain overlap in the various ways of living with nature. He discovered the secrets of natural medicine in Siberia; he worked closely with the Omo Vallery River tribes in Ethiopia, and he has experienced the remembrance ceremonies for the dead practiced by the Toraja: an ethnic group indigenous to the mountainous region of South Sulawsi Indonesia. In short, the tribes that Zbierski encountered – all in their own manner – express an ancestral relationship to nature, which provides a powerful driving force to their existence.

By applying various photographic methods and techniques, Zbierski builds on making an impressionist visual diary that subjectively reflects on these travels and multi-cultural exchanges. He makes use of the temporal and material nature intrinsic to photography, as a tool to translate his experiences of these seasonal rituals. Echoes Shades is, in that sense, not a concrete document about any specific place or time but rather is to be understood a response to how he personally witnessed the ancestral relationship that people can still have with their natural environments.