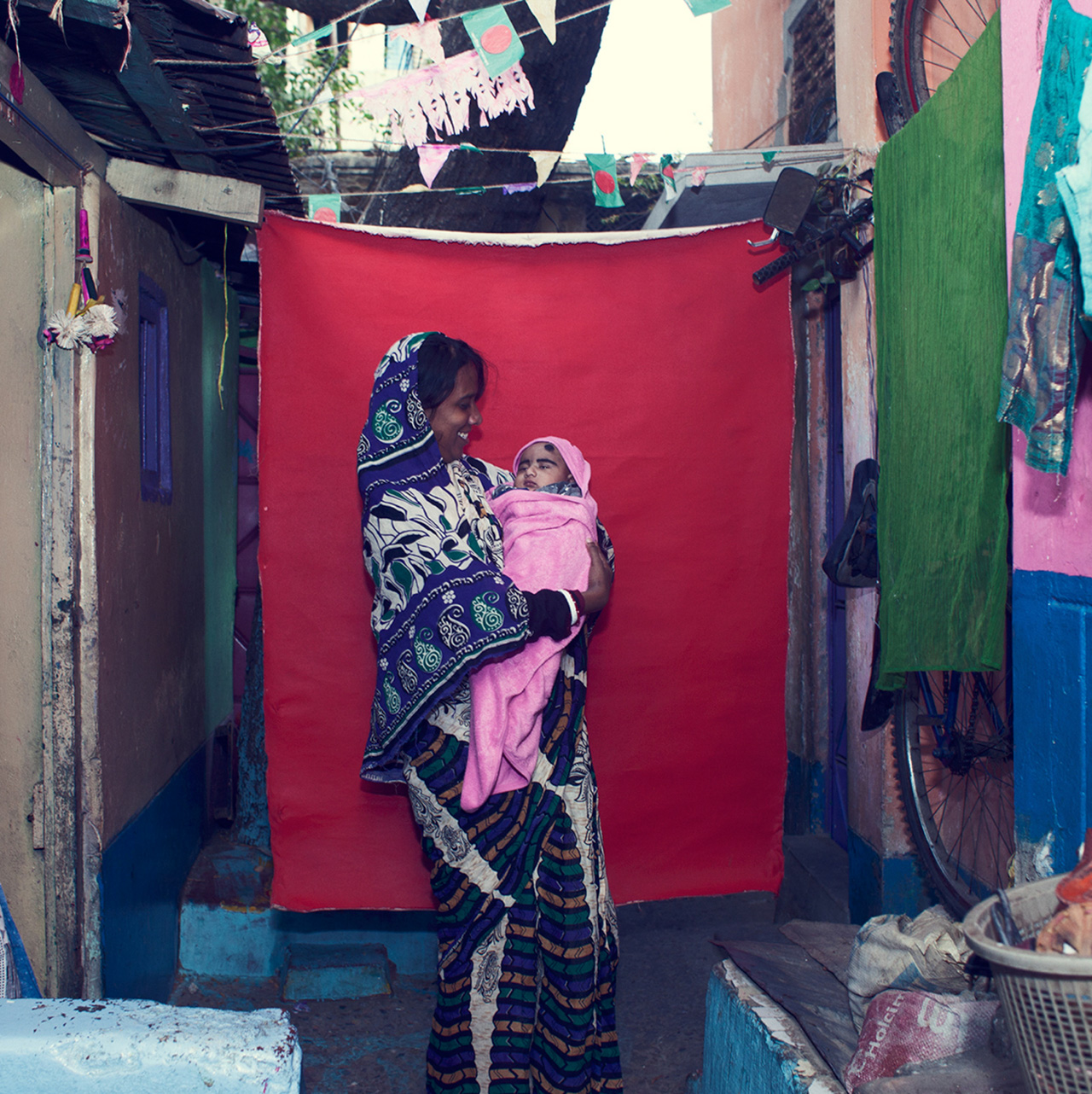 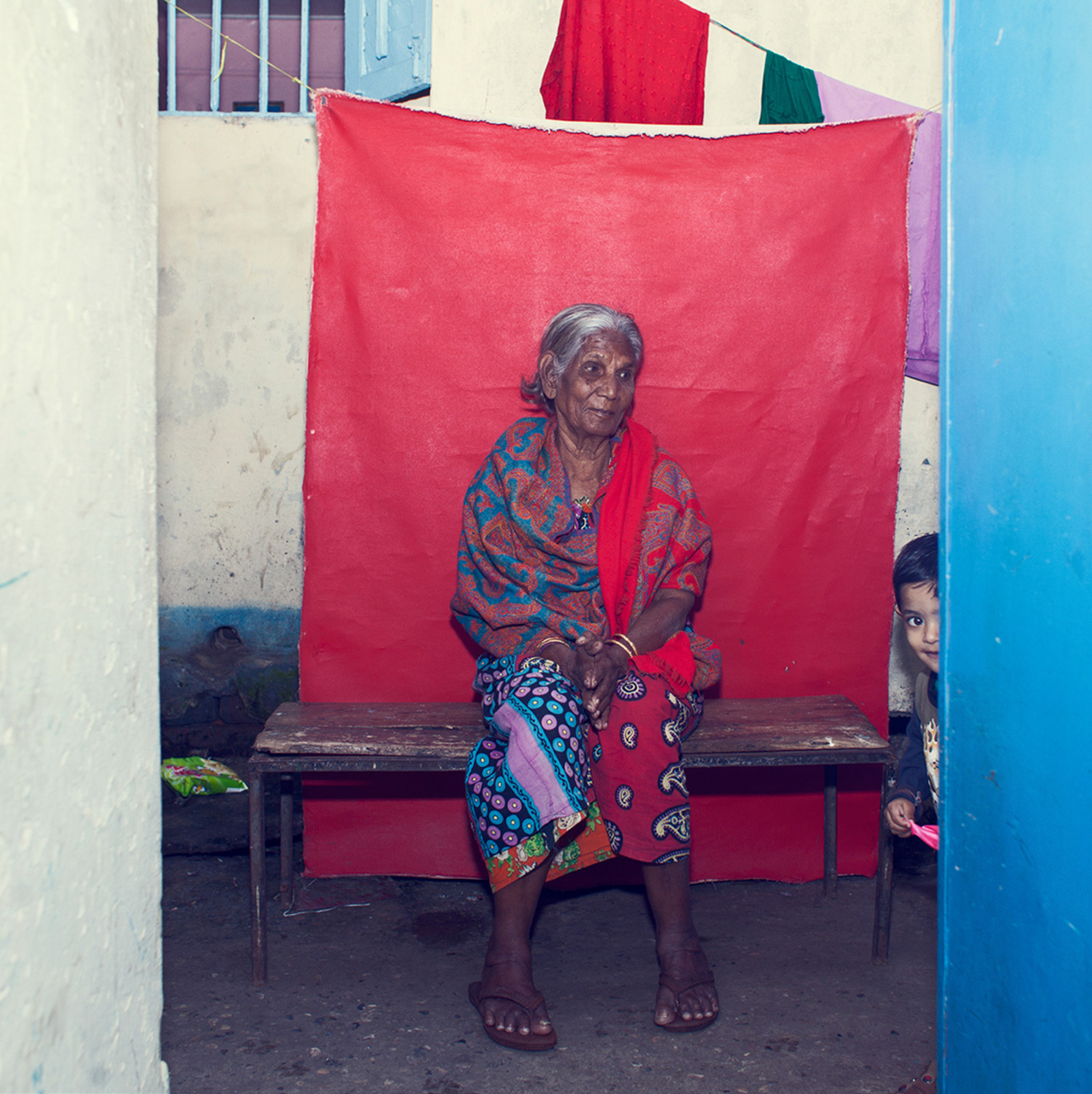 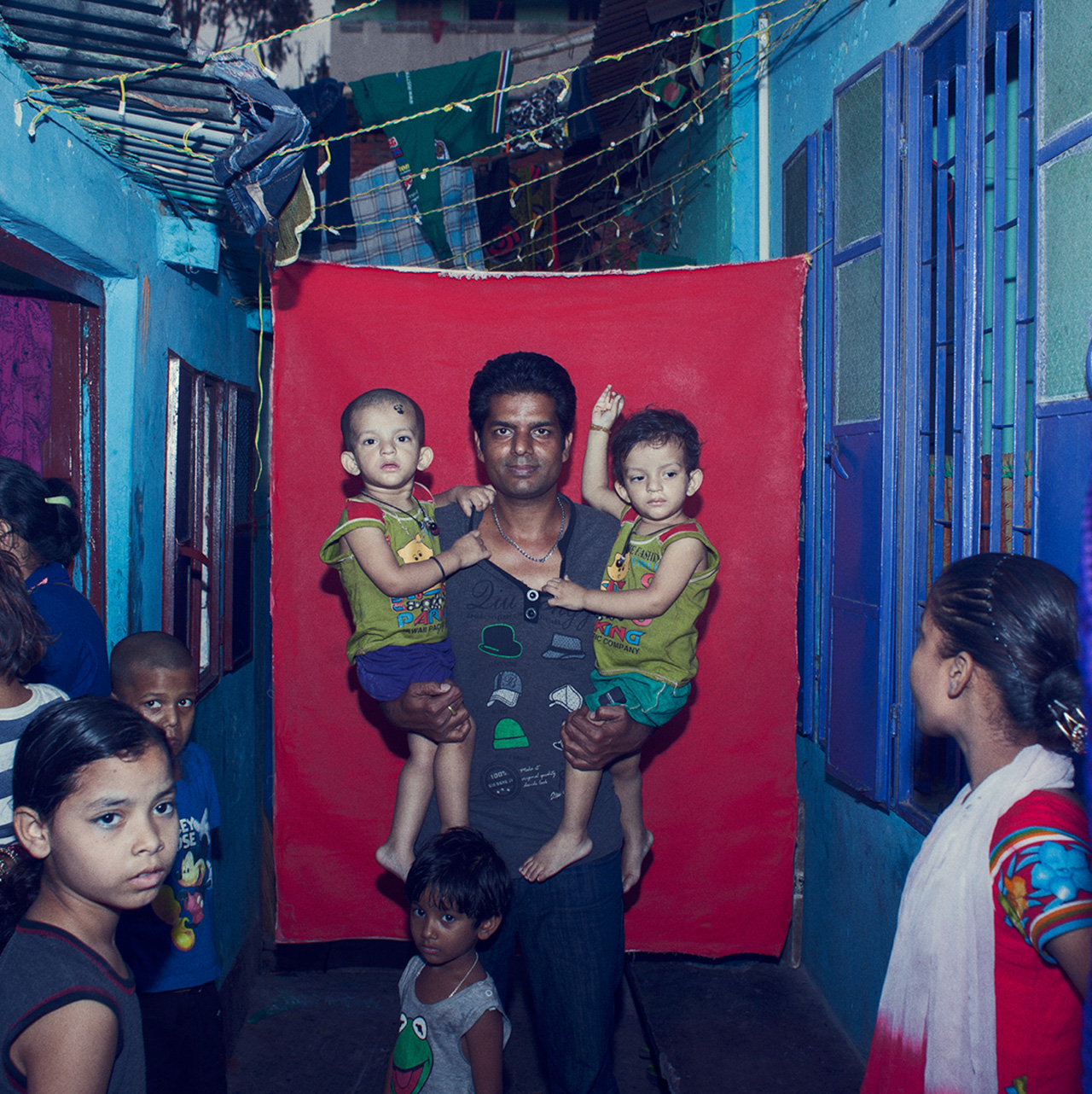 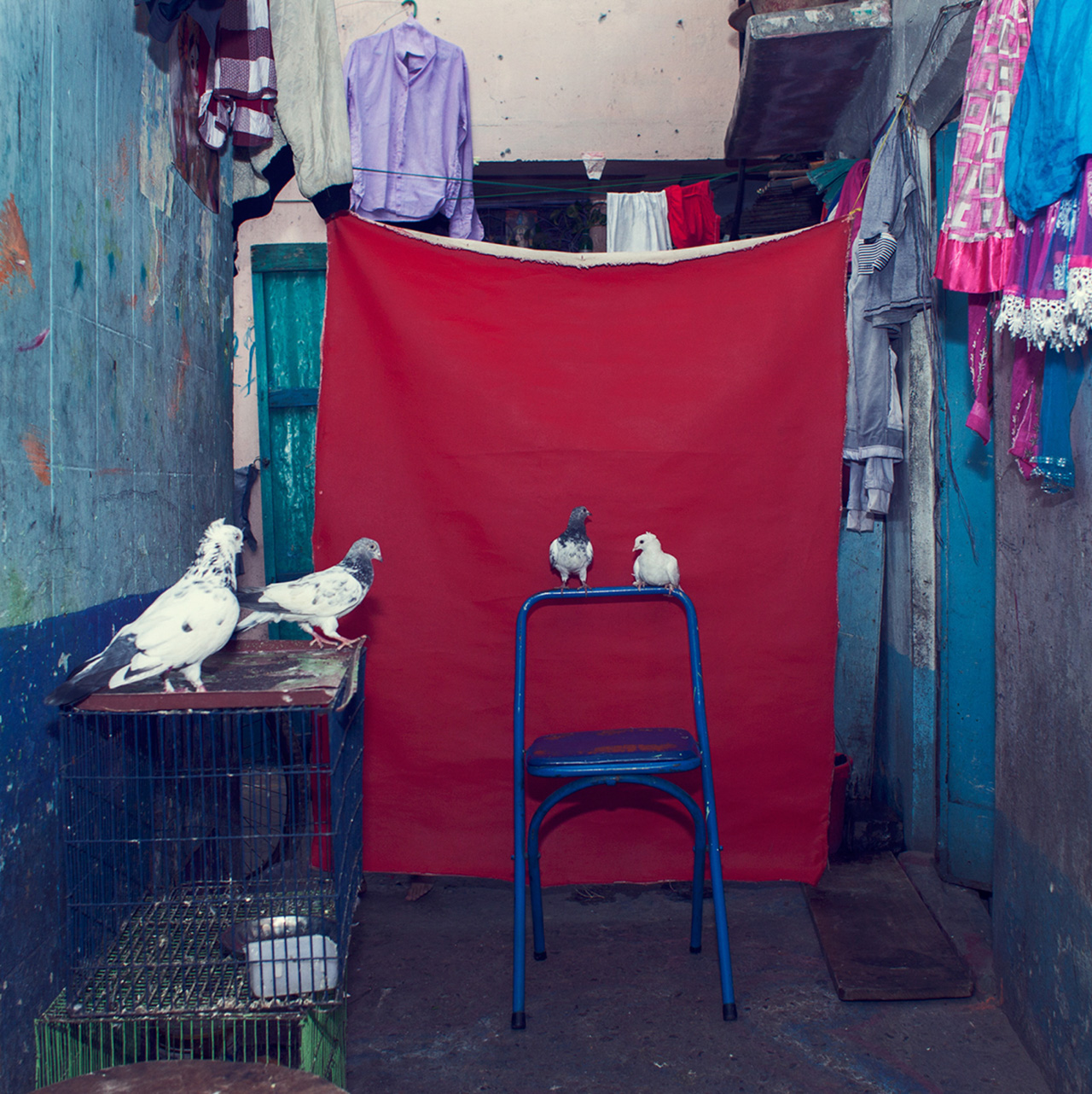 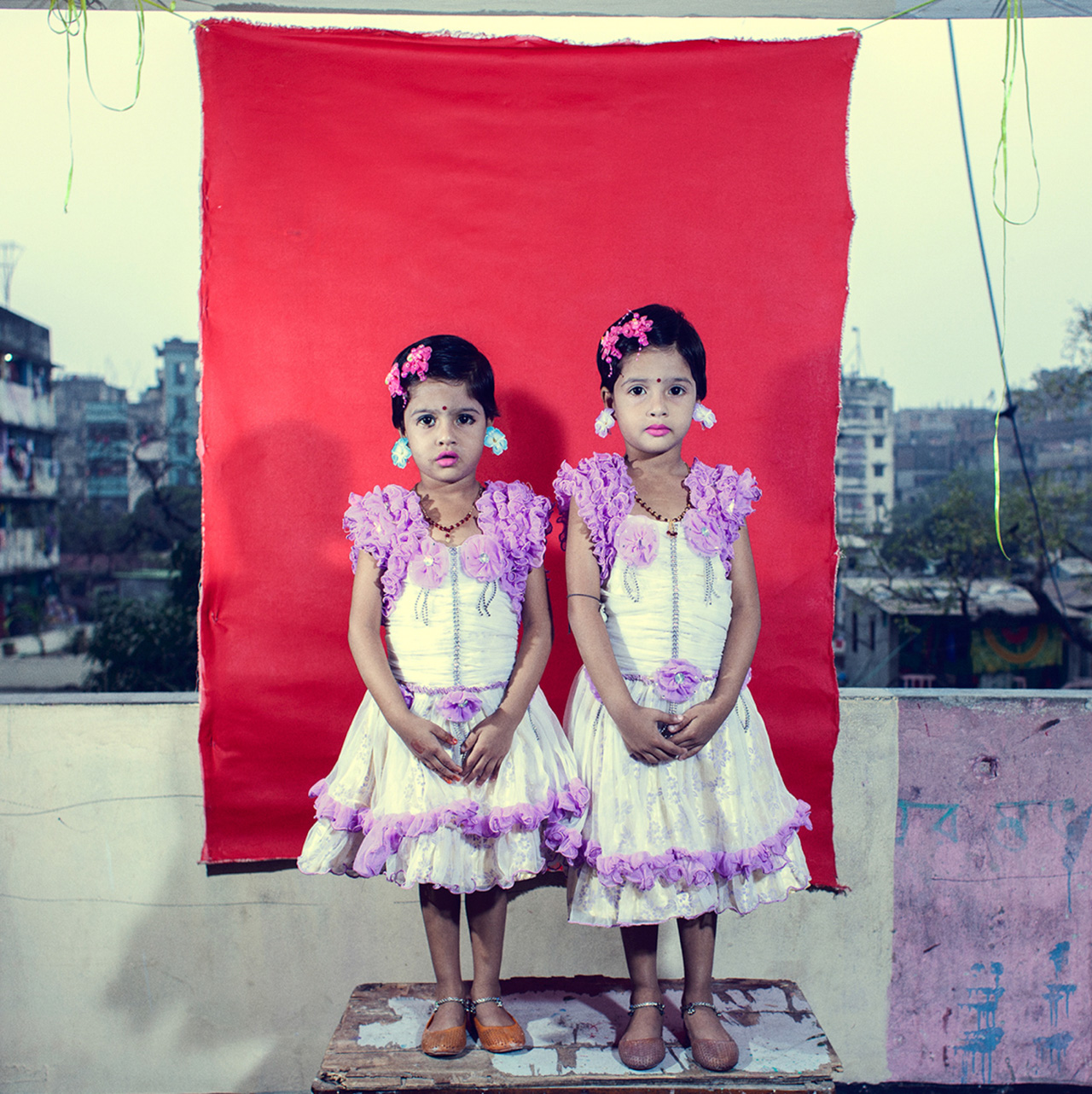 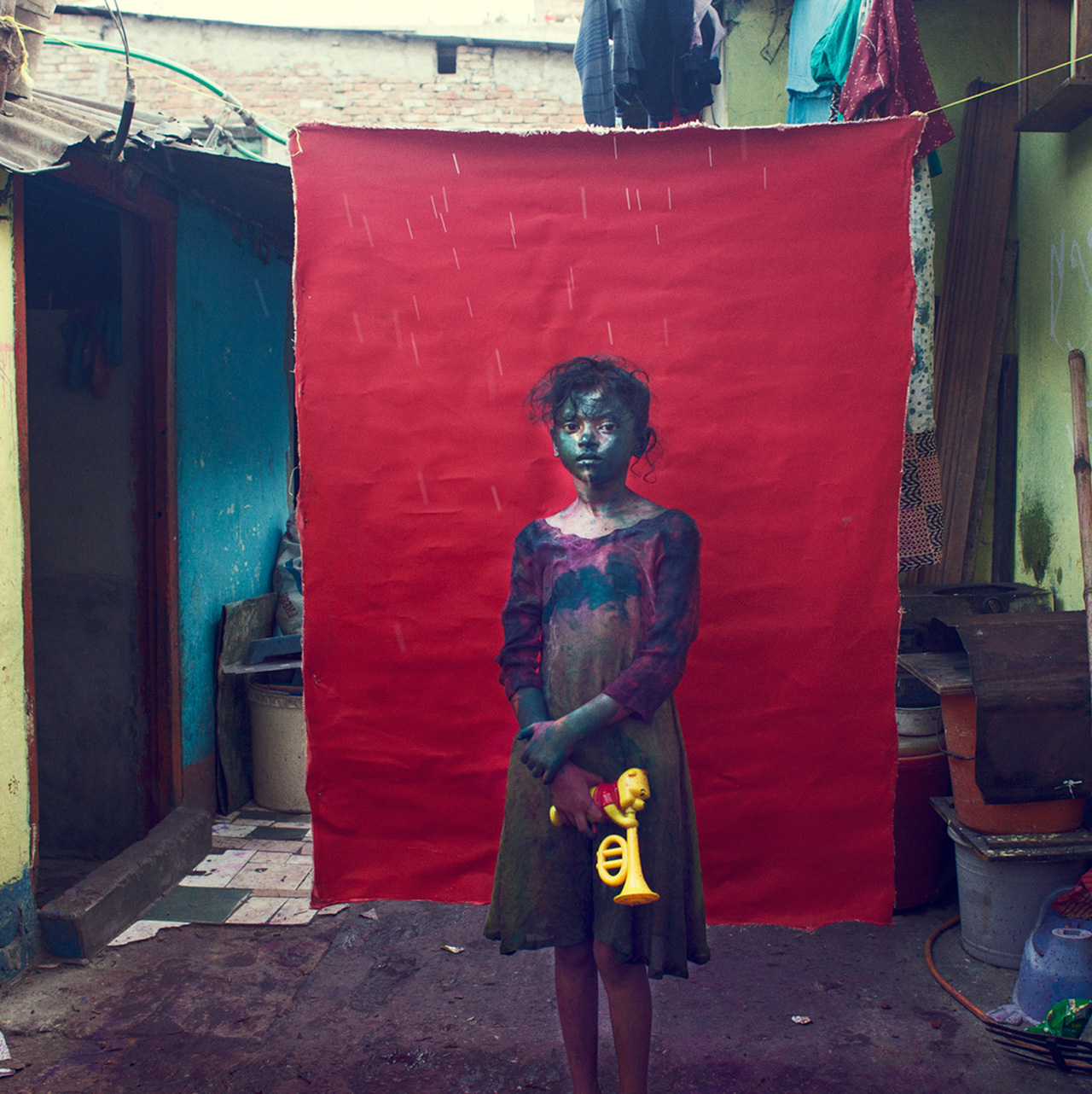 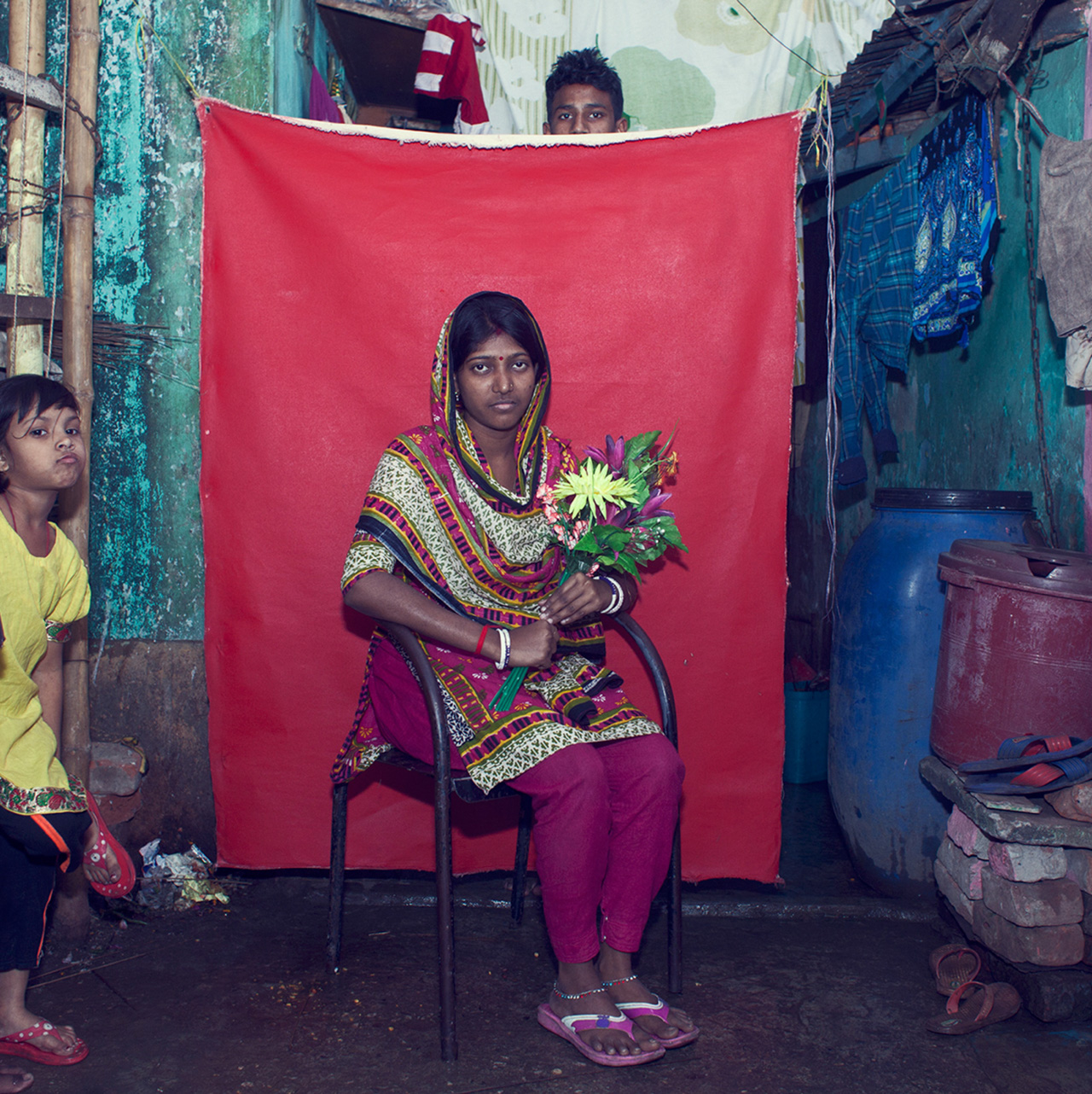 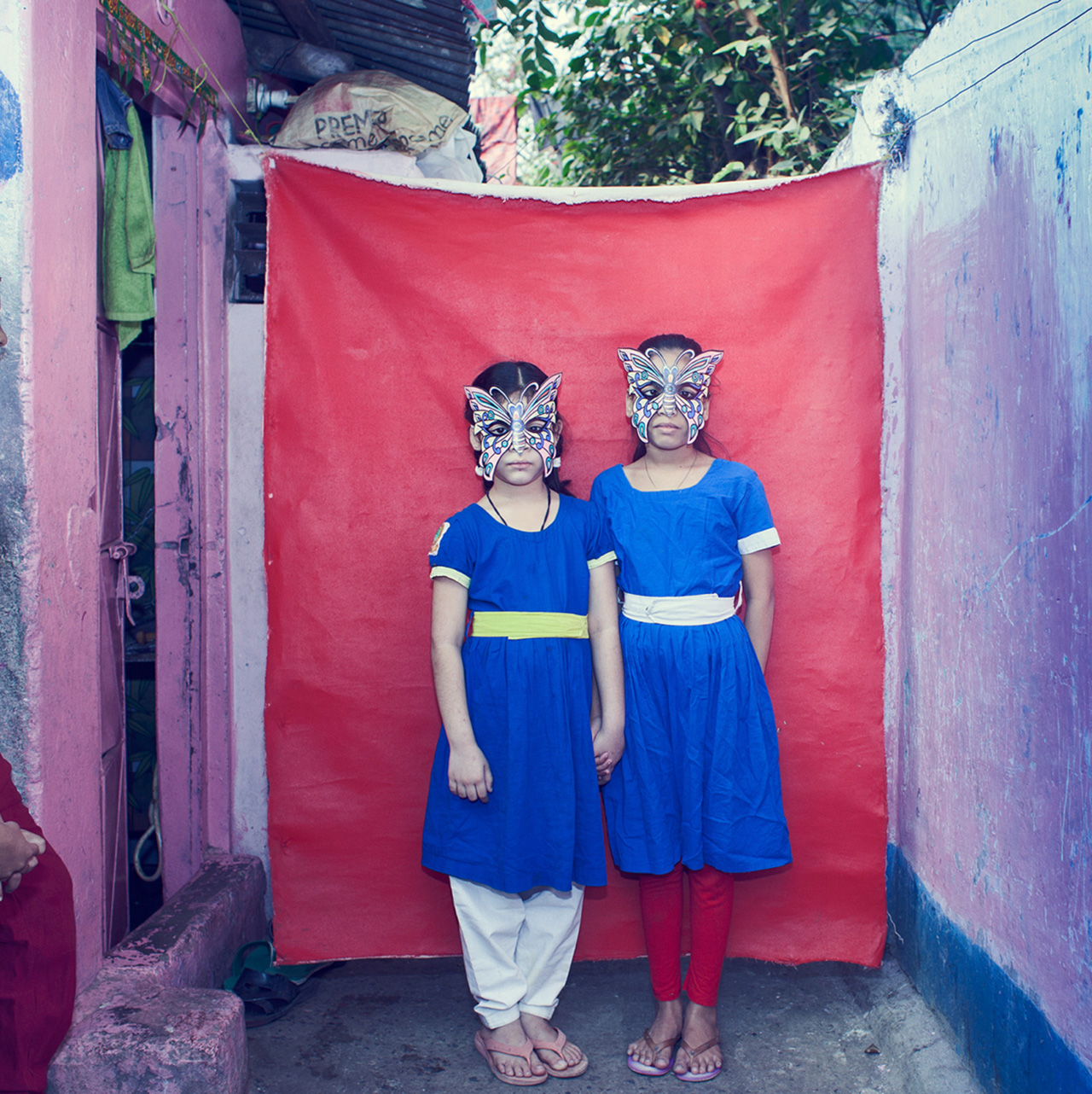 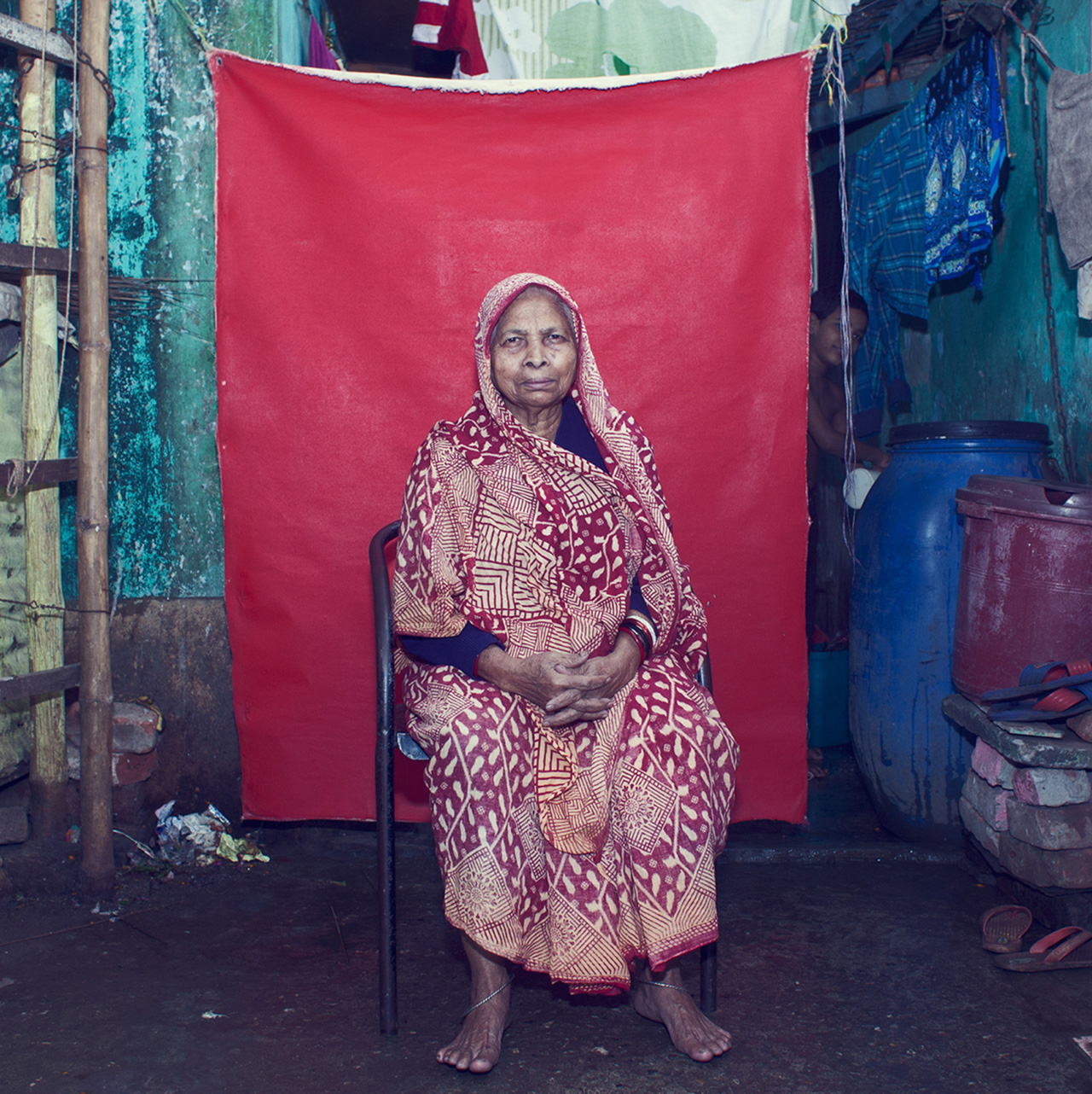 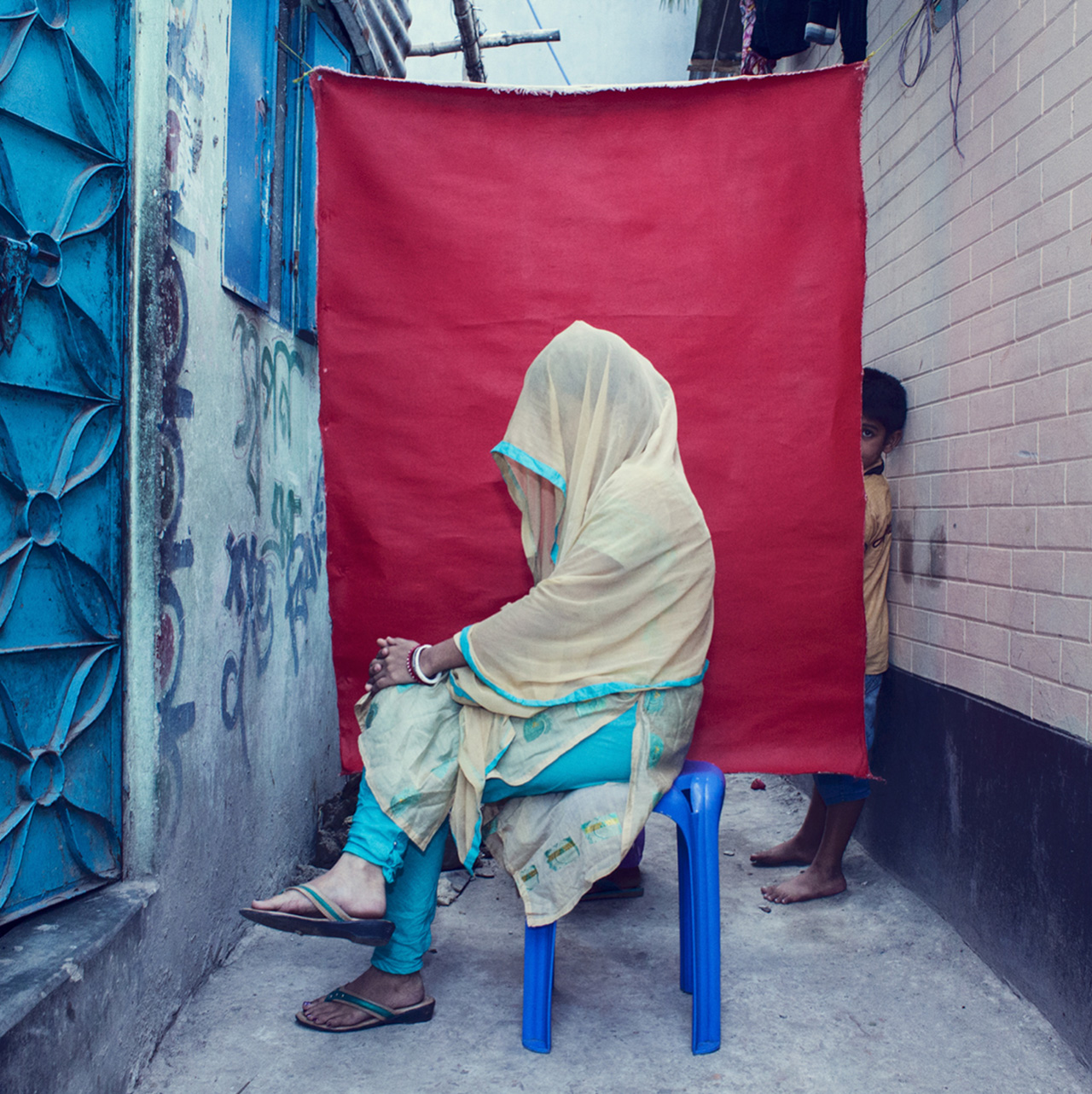 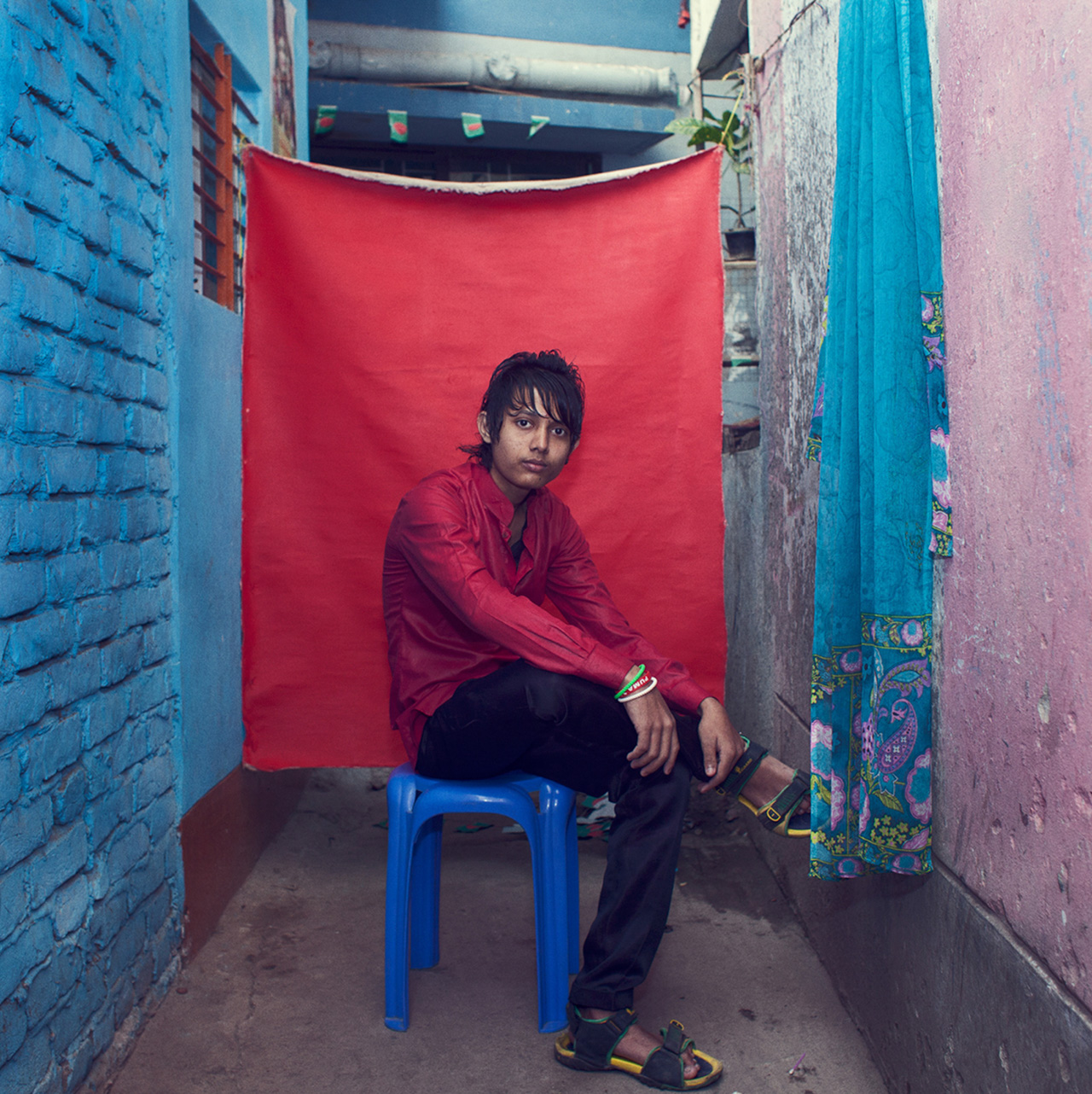 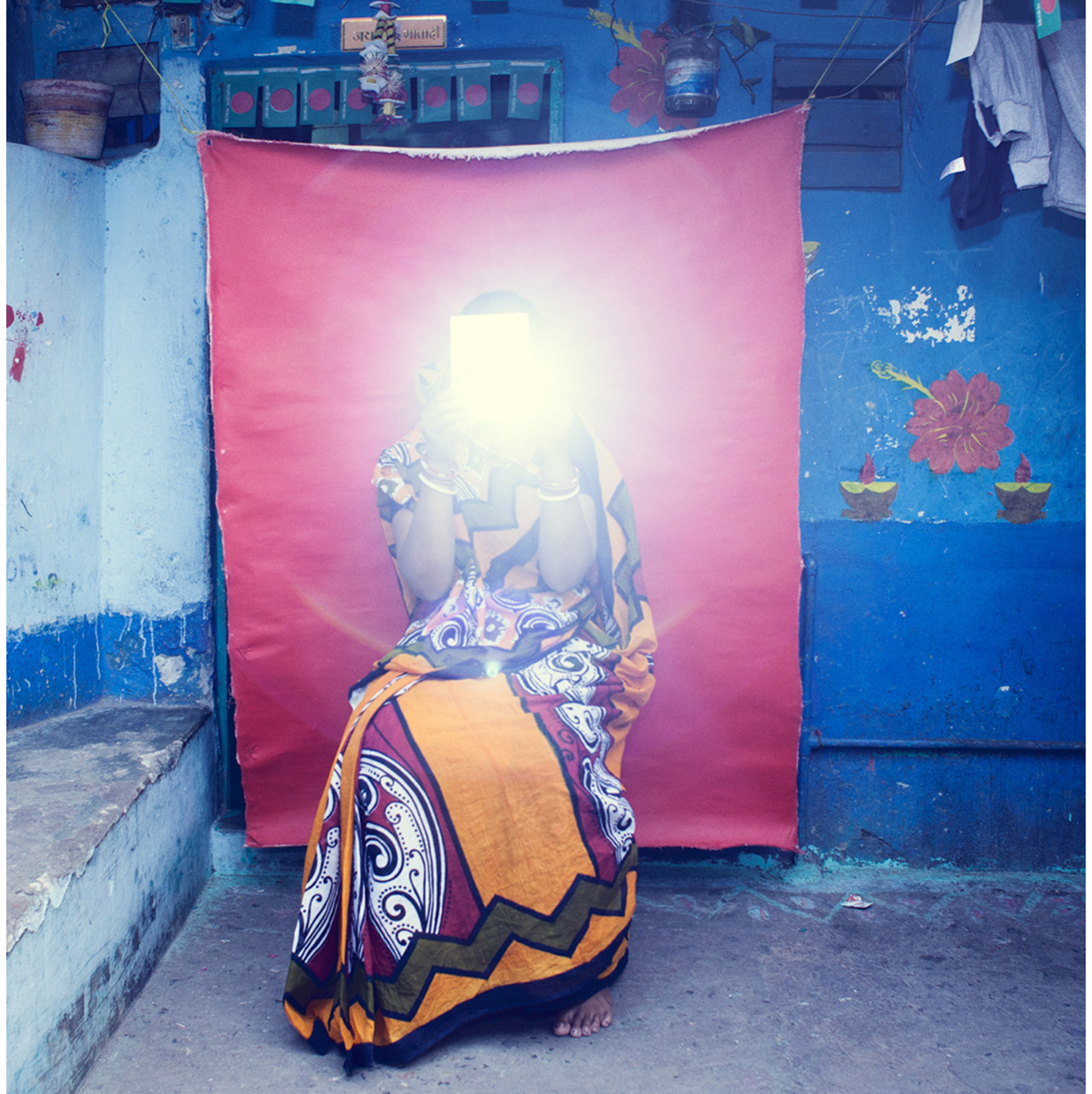 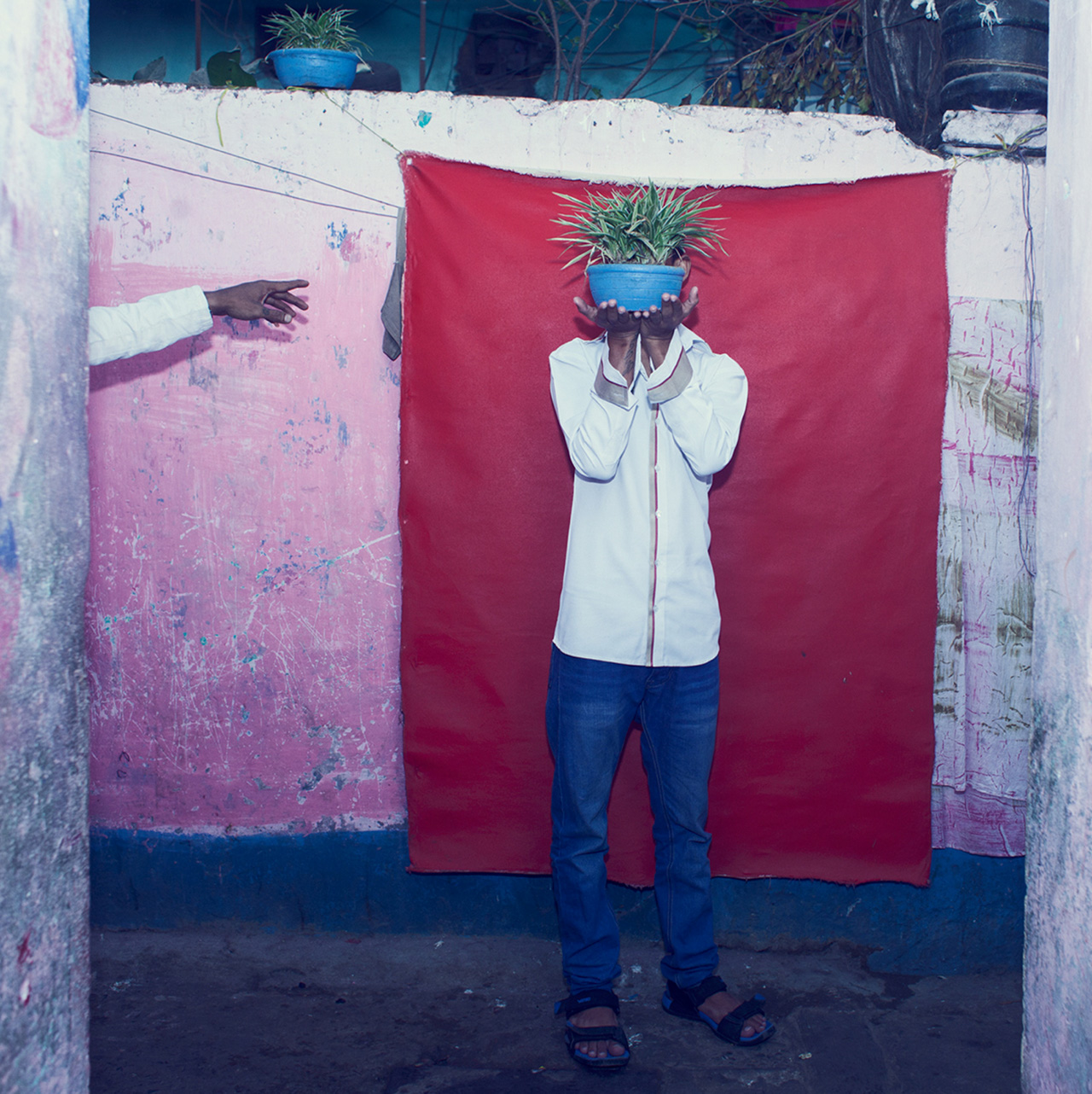 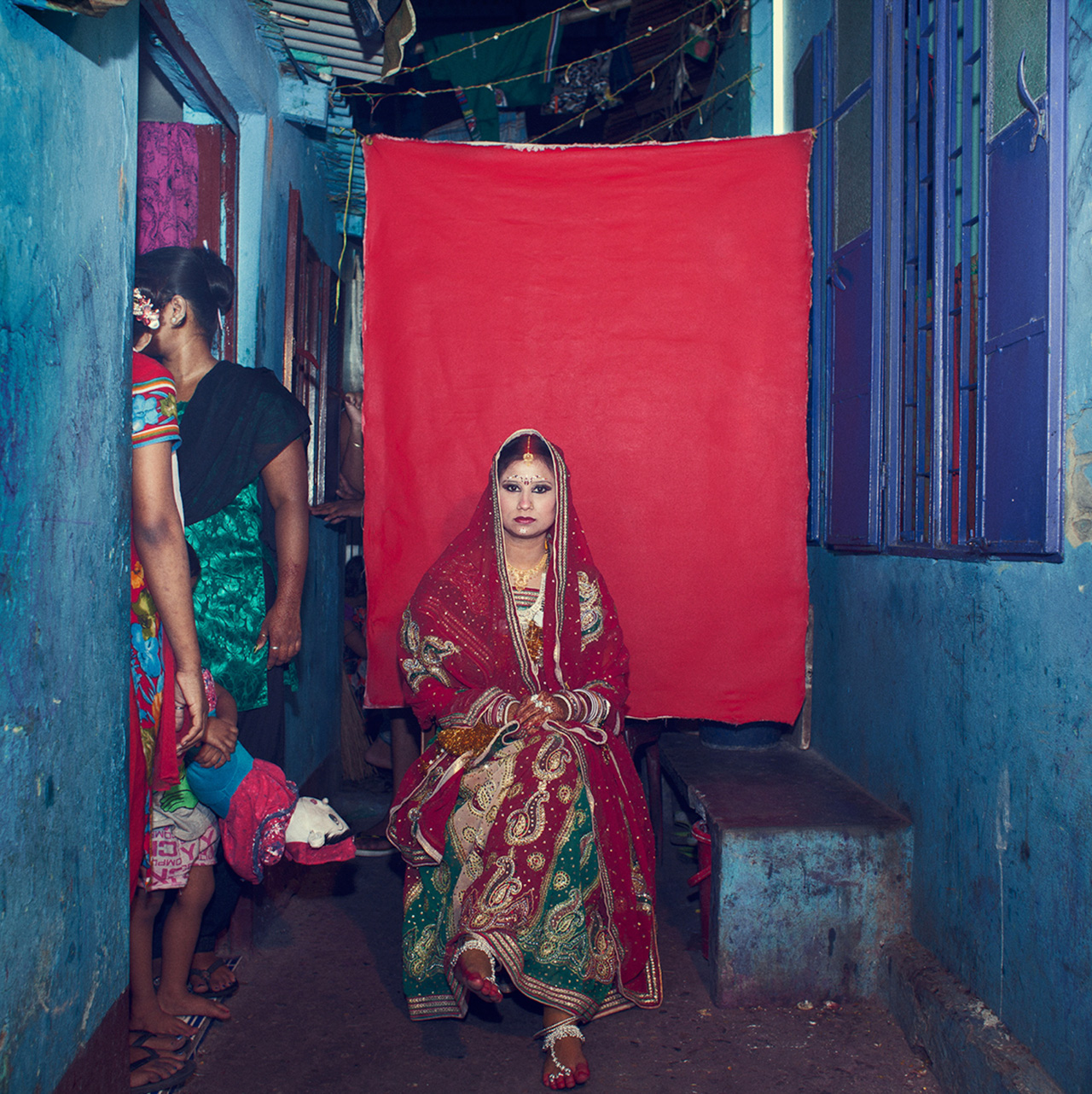 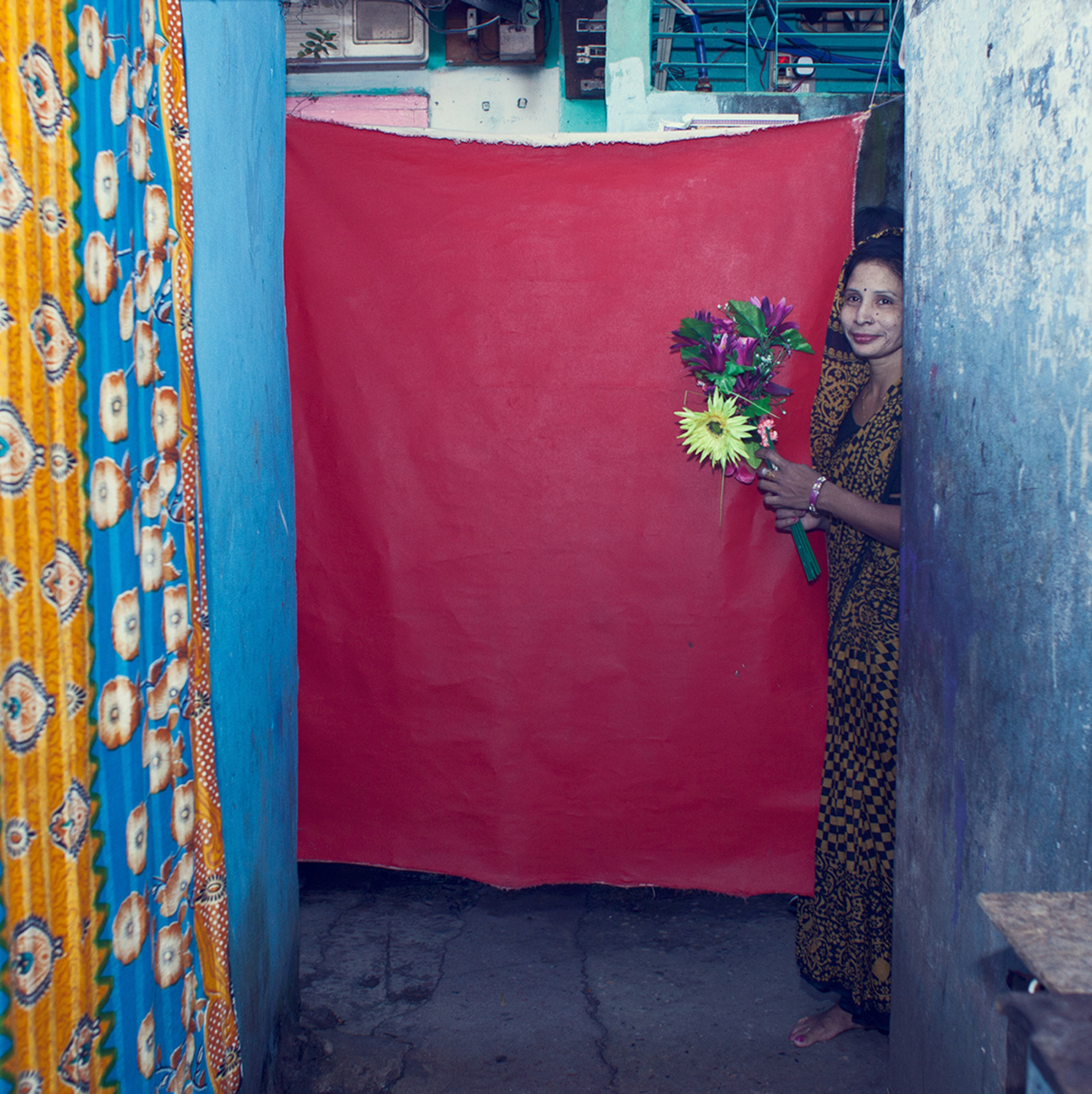 In his series Open Stage, Samsul Alam Helal (1985, Bangladesh) presents people from the ‘Dalit Community’ in Old Dhaka in Bangladesh. As part of a highly hierarchical society, their work as cleaners gives them a low status, and a community of people for society looks down.

Helal explains that the stigma of being an outsider and of a lower caste is still very present in Bangladesh, and for that reason, the Dalits are treated as untouchables. He says: “I first encountered them on the streets near the neighbourhood where I live. I remembered they used to bring their own cup and glass of water, as the tea stalls wouldn’t serve them.”

Out of interest, Helal tried to get closer to the community, which seems to consist of very open and generous people. They invited him to celebrations and events, which brought him the opportunity to photograph them from a local point of view. By photographing his subjects in their own surroundings, on a make-shift stage with a red carpet that is used as backdrop, Helal creates a temporary studio where residents can feel comfortable.

The resulting images show dramatic and sincere moods of the inhabitants, explore their identity, dreams and longings, and raise curiosity and questions. Helal’s portraits put a face to a maligned community within a racist society.