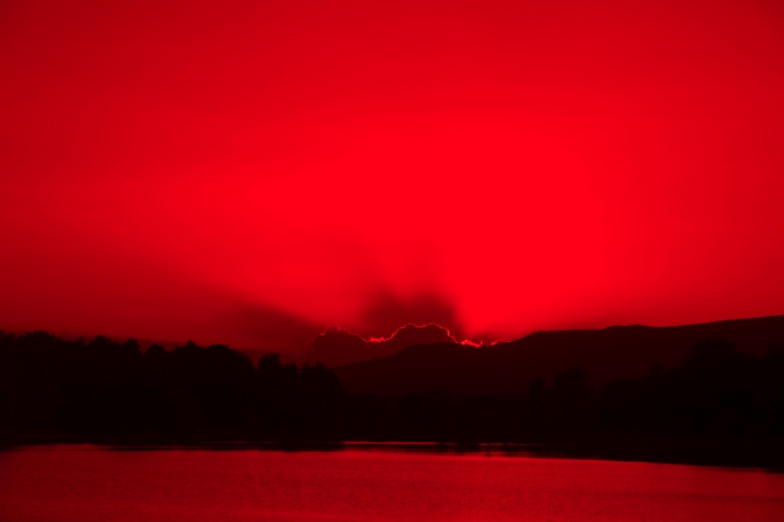 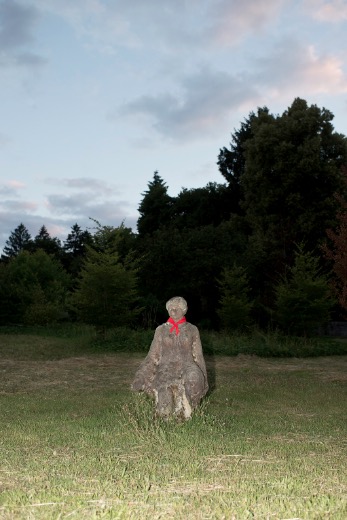 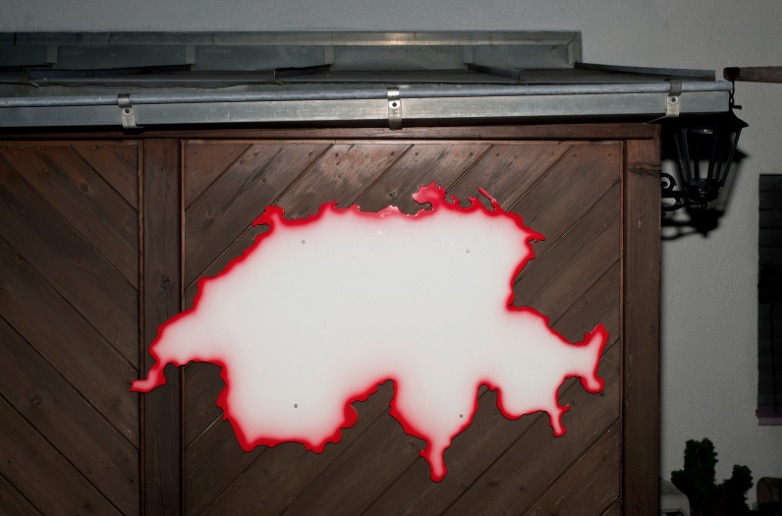 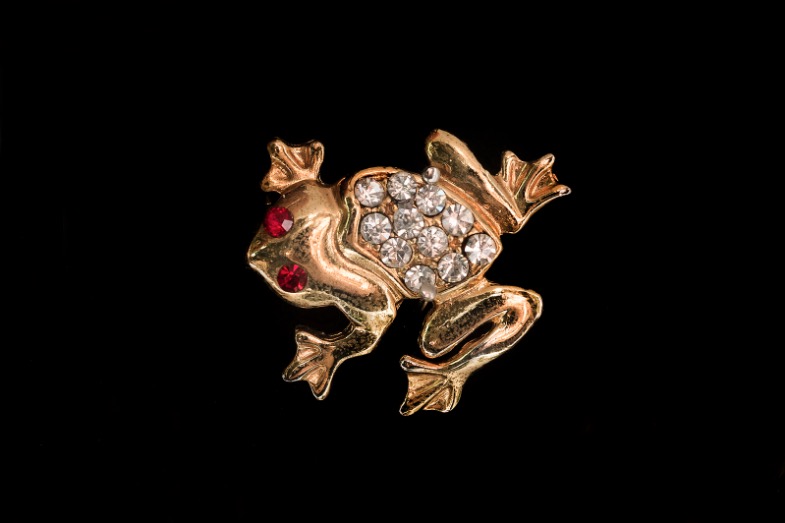 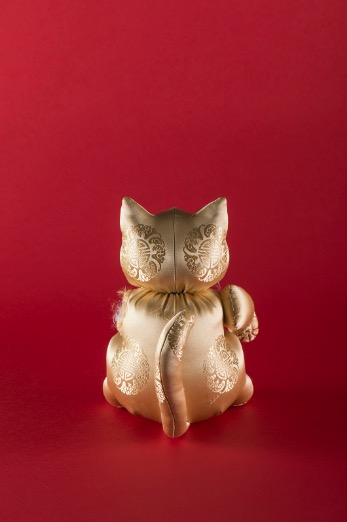 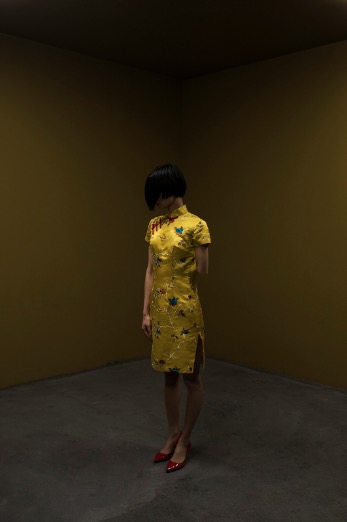 Simon Tanner (b. 1983, Switzerland)’s project A Great Leap Forward visually interprets the 1958-1962 economic and social campaign created by the Communist Party of China led by Mao Zedong. Aimed at a rapid transformation from agrarian economy to socialist society through industrialisation and collectivisation, the campaign opened the door to chaos rather than bringing China forward. One of the devastating consequences was the Great Chinese Famine, causing millions of deaths.

In his project, by means of clever juxtaposition of landscapes and portraits, Tanner shows us the irony of the promised salvation behind the political regime. The artist, who lives in Switzerland and holds a Master’s Degree in History and a Minor in Politics, found out that a group of current Neo-Maoists believe that Mao Zedong was reincarnated as a frog on the shores of Katzensee, a small lake near Zurich.This area has now turned into an epicenter of resistance against rampant capitalism. In a short video created to accompany his project, Tanner uses some cliche slogans that make us smile but not without a trace of worry: “Communism is a hammer which we use to crush the enemy. Therefore, we must have faith in the masses and we must have faith in the frog”.

Tanner was a participant in the ISSP International Masterclass 2018/2019 led by Peter Bialobrzeski, a year-long international mentorship programme for emerging photographers. The 2019/2020 edition, with Jason Fulford and Lisa Barnard, is now open to submissions.