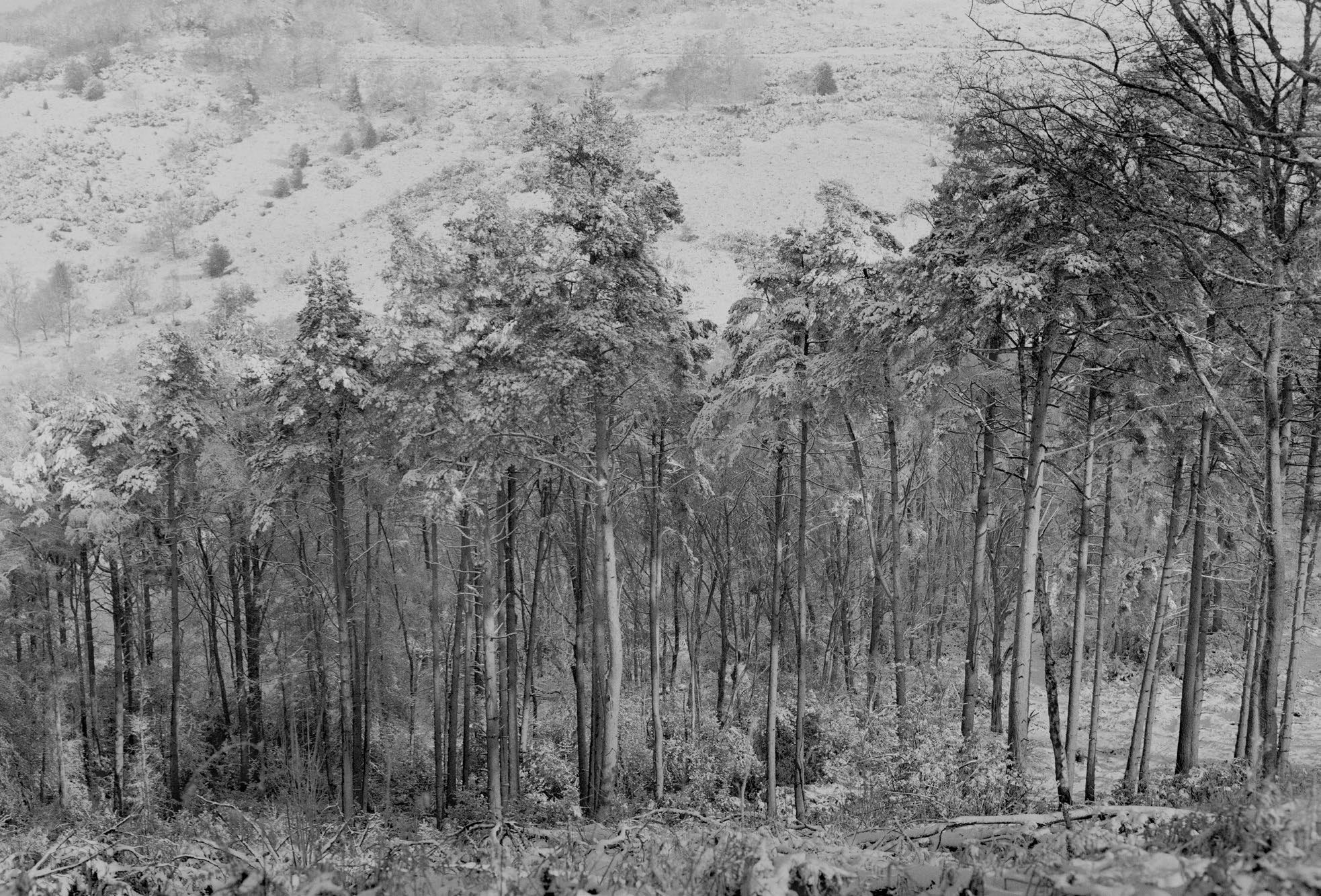 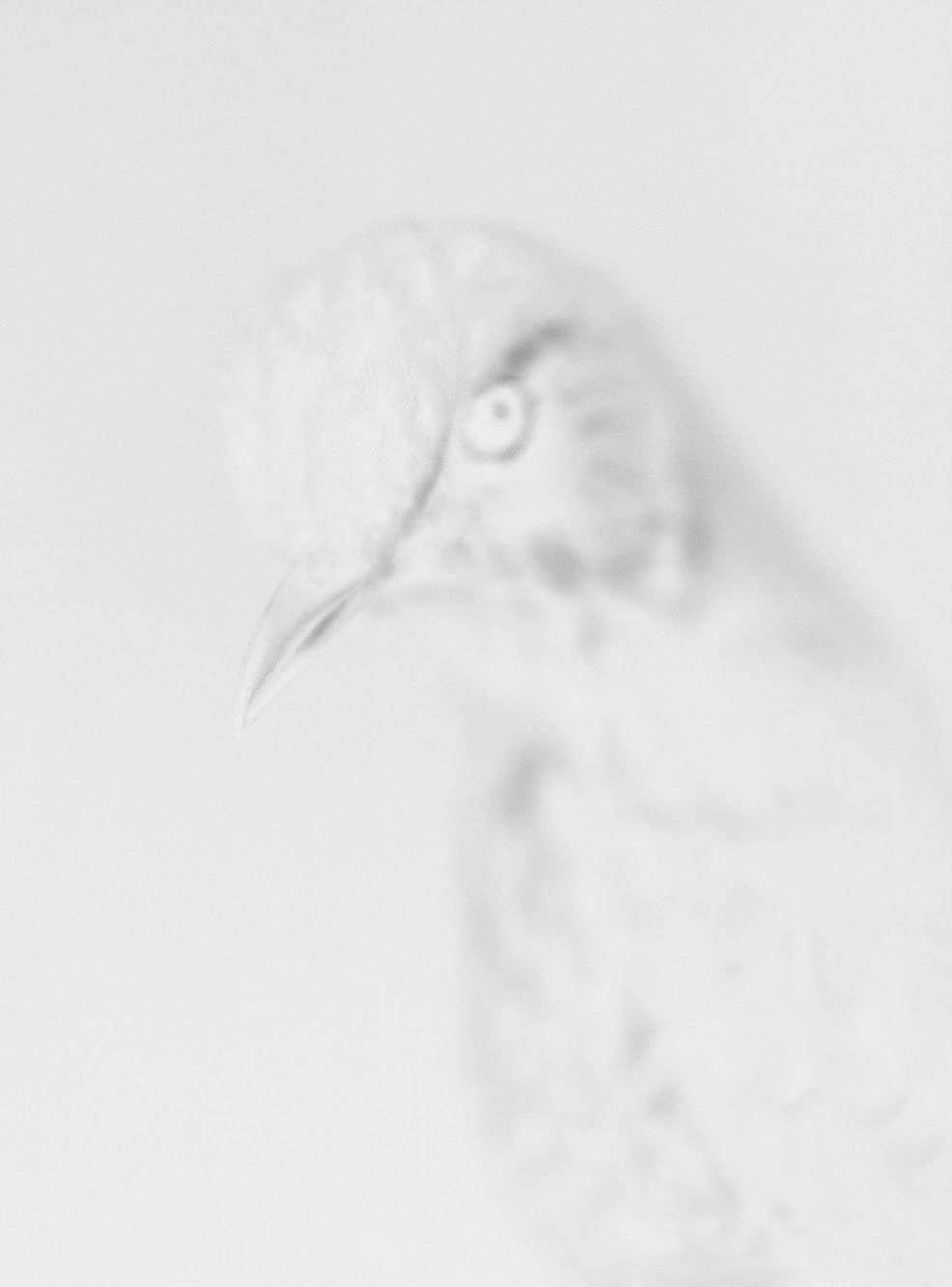 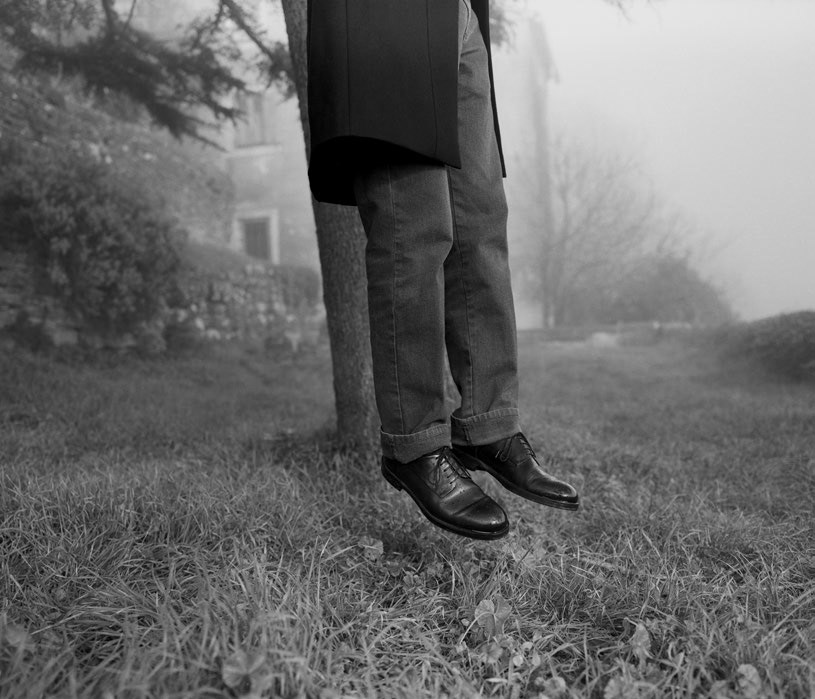 WE ARE THE ONES TURNING

Ana Zibelnik (b. 1995, Slovenia), currently living in the Netherlands, has been awarded GUP New Dutch Photography Talent of the Year 2020. In her most recent series, We Are The Ones Turning, she delves into the existential intricacies of how we grapple with mortality.

In an exclusive interview with Maria Ghetti (producer of GUP New), she elaborates on how the project evolved.

For a previous series Ana Zibelnik (in collaboration with the writer Jaka Gercar) explored rural areas in the Mediterranean where people live the longest: “Along the way, I became fascinated by the very peaceful attitude these communities have towards death. Which made me think about the weight that death imposes on decisions in life. At the same time, I began reading substantial amounts of theory related to time consciousness. The title, We Are The Ones Turning, is in fact derived from a book by the physicist Carlo Rovelli.”

Even though Zibelnik is admittedly inspired by philosophical texts, her series is all but a visual rendering of theories. Rather, her images intrigue and incite, discomfort and, ultimately, bring us closer to an understanding of what it means to live and to die. This is made tangible in two of her pictures: ‘the clock’ and ‘the hanging man’.

“In my childhood, I used to stay over at my grandparents’ place a lot. My parents were both musicians at that time and they were always traveling, so it often happened that they’d ask my grandfather and grandmother to take care of me in their absence – sometimes even for a couple of weeks. My grandfather was a collector of clocks and they were all over the house. I believe that’s why the rhythm of the clock is very much imprinted on my memory. On the other hand, it’s scary to see all these clocks around you. Especially when not all of them are activated.“ 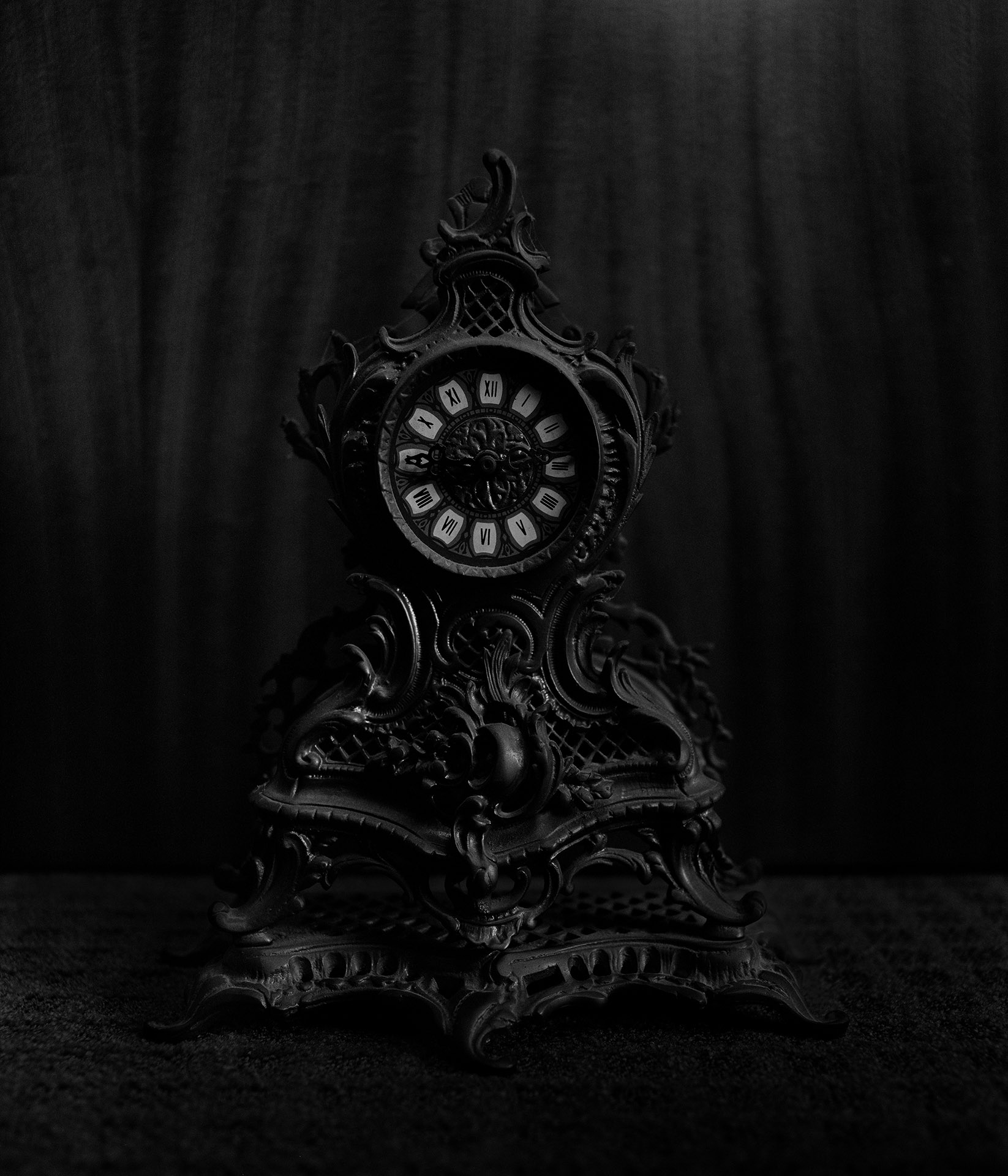 “Despite this, my grandmother set them all to the same time: four o’clock. For a long time, I had no idea why she chose this particular time – or any particular time, really – but she recently told me that my grandfather, who had collected all these clocks, had died precisely at 4 in the afternoon.”

“The picture of a hanging man is also linked to a personal experience. The motive of suicide by hanging is very much present in the area where I’m from. I’ve never personally witnessed a suicide but hearing of it so often as a kid has really left an impression in my mind. For example, there is this story about my great-uncle. The morning he hung himself in the shed, a relative called my family saying he had dreamt about my father wearing a black suit. I don’t even know if it’s true or if I’ve made up parts, but the anecdote somehow prompted me to include this particular image in the series.”

There is also another motif that is quite dominant: hands. Do hand gestures have a specific meaning for you?

“Initially, I didn’t think the images would end up in a cohesive narrative, but soon I realised that I’d need to dig deeper and find something that would link it all together. I recalled how I was always intrigued by sign language translations on TV. I then started to investigate all the signals that exist, in various sign languages, for the word ‘death’. The American gesture for it came across to me as the most telling, and so I photographed it in a sequence.”

“I’ve also created a mechanical flipbook. It works as a machine, resembling in some way the mechanism of a clock as seen from the inside. My aim is to underline the clash, which I believe to be the fundamental tension that marks the entire series, between mechanical time and time as subjectively experienced. Roughly speaking, this corresponds to the difference between measured, scientific time, and lived time. Or, in other words, between a mathematical interval as signified by the clock and a mute gesture that organically defines our awareness of mortality – by the very fact that we have a word for ‘death’, symbolically visualised further in this trained sequence of hand movements. Despite the routine, however, such hand signals are never really the same when repeated.” 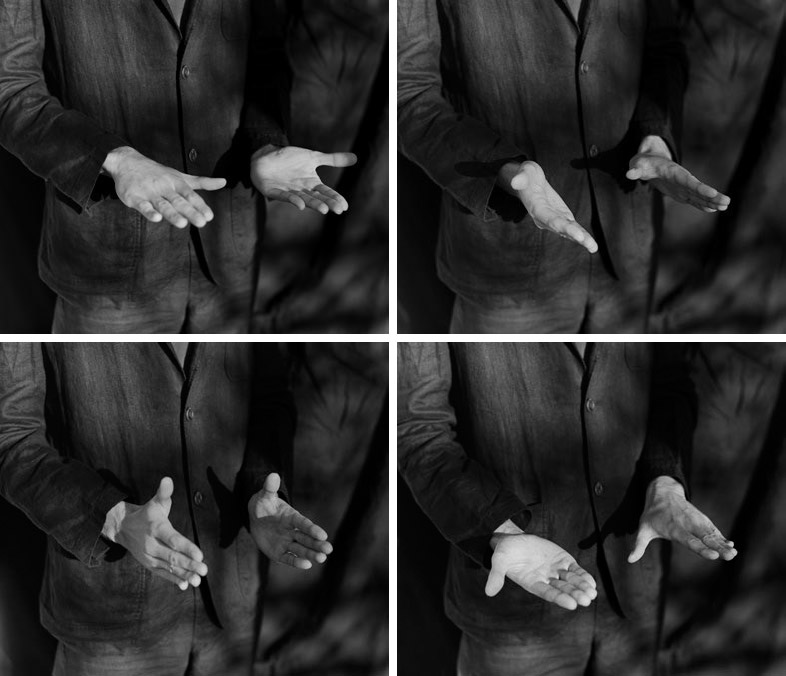 As part of the Haute Talent Programme 2020, Ana Zibelnik has been chosen to exhibit a selection of her work at Haute Photographie in Rotterdam, a boutique photography fair with the allure of a museum (February 6 – 9). The Haute Talent Programme was launched in 2017 to provide budding photographers with a platform for showcasing their work among internationally renowned artists and galleries. The 2020 programme supports six photographers who have recently graduated from art academies in the Netherlands or are self-taught artists who have just started their professional career.

The Haute Talent Programme 2020 is supported by Loyens & Loeff and Erasmusstichting.