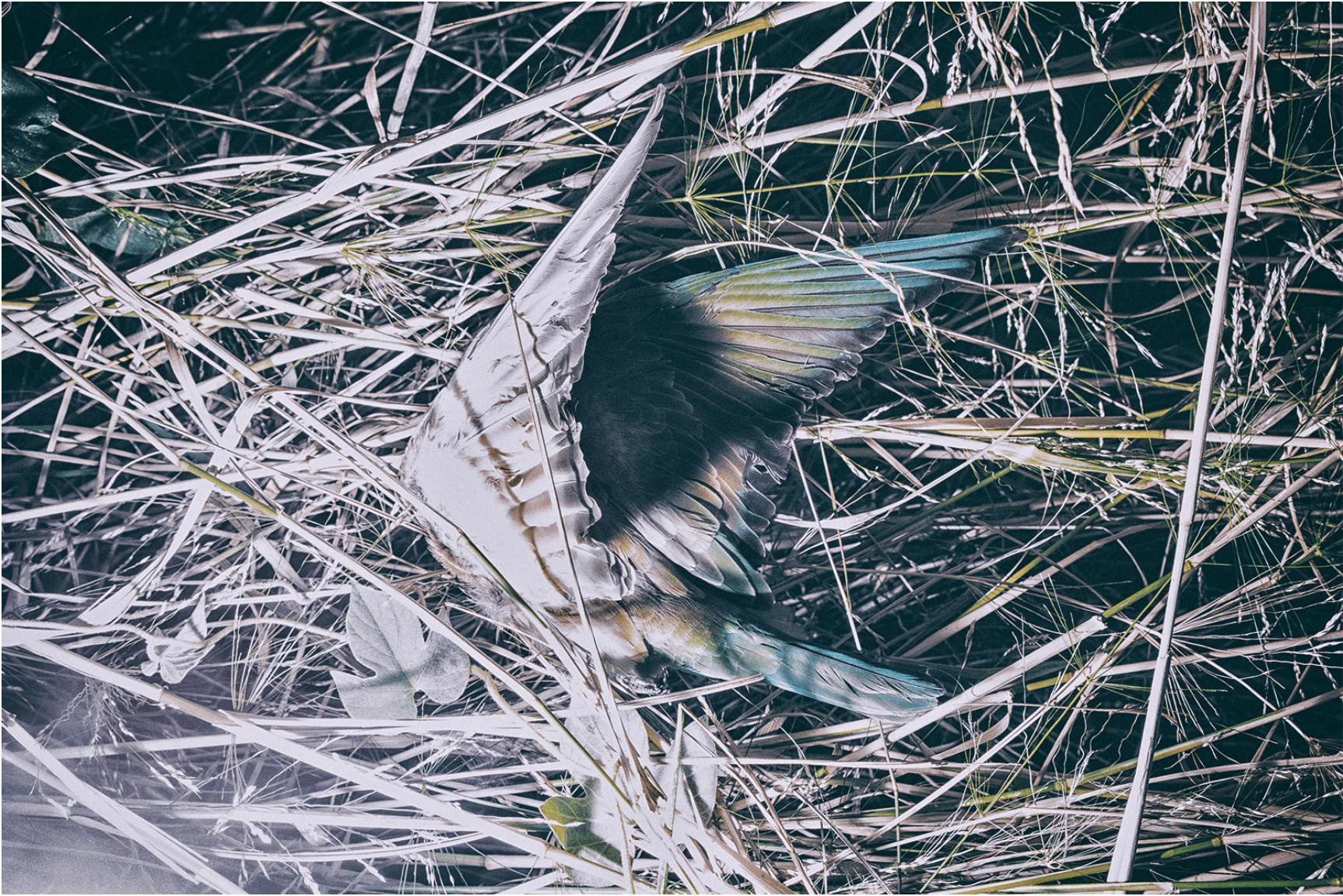 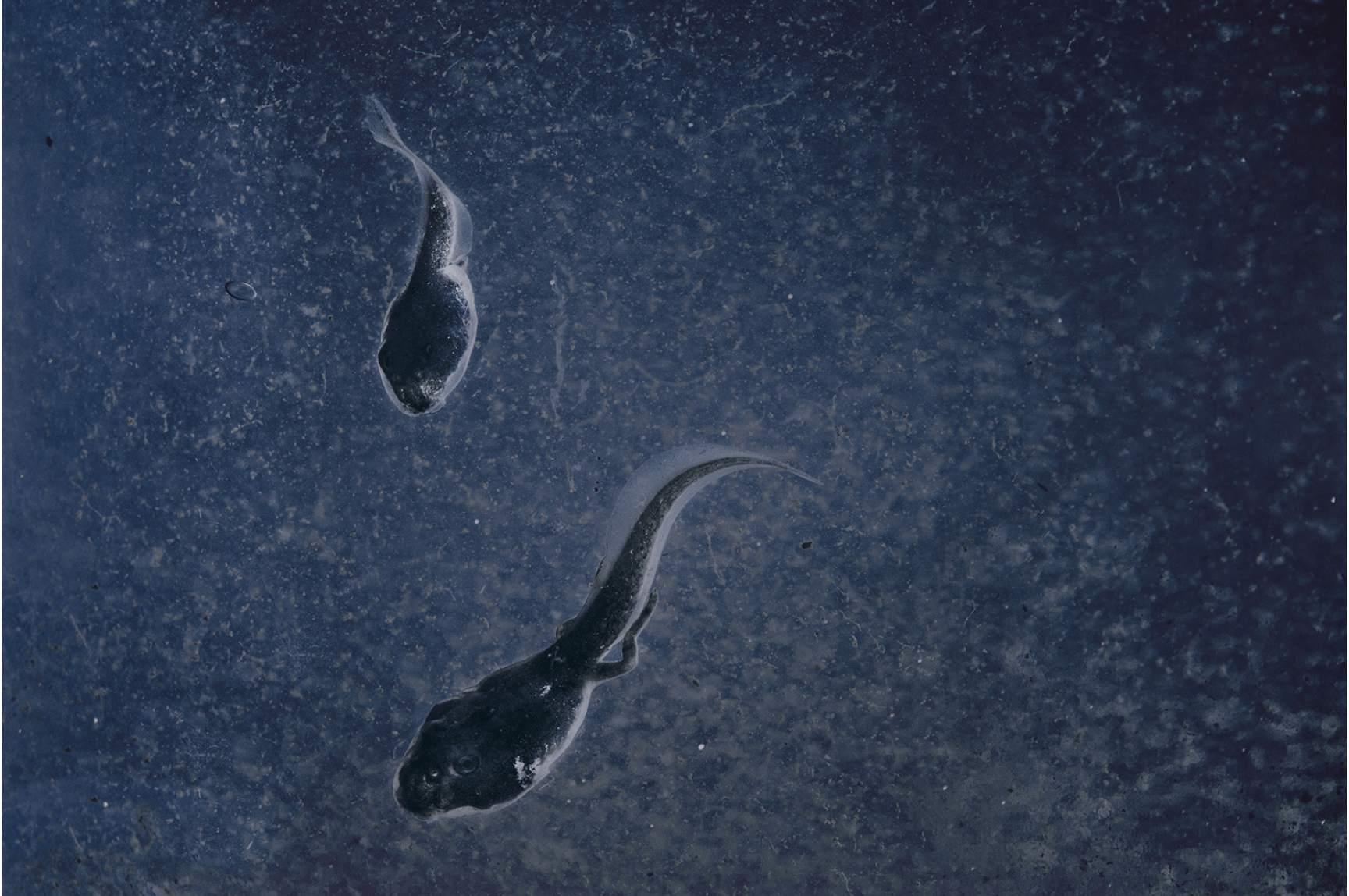 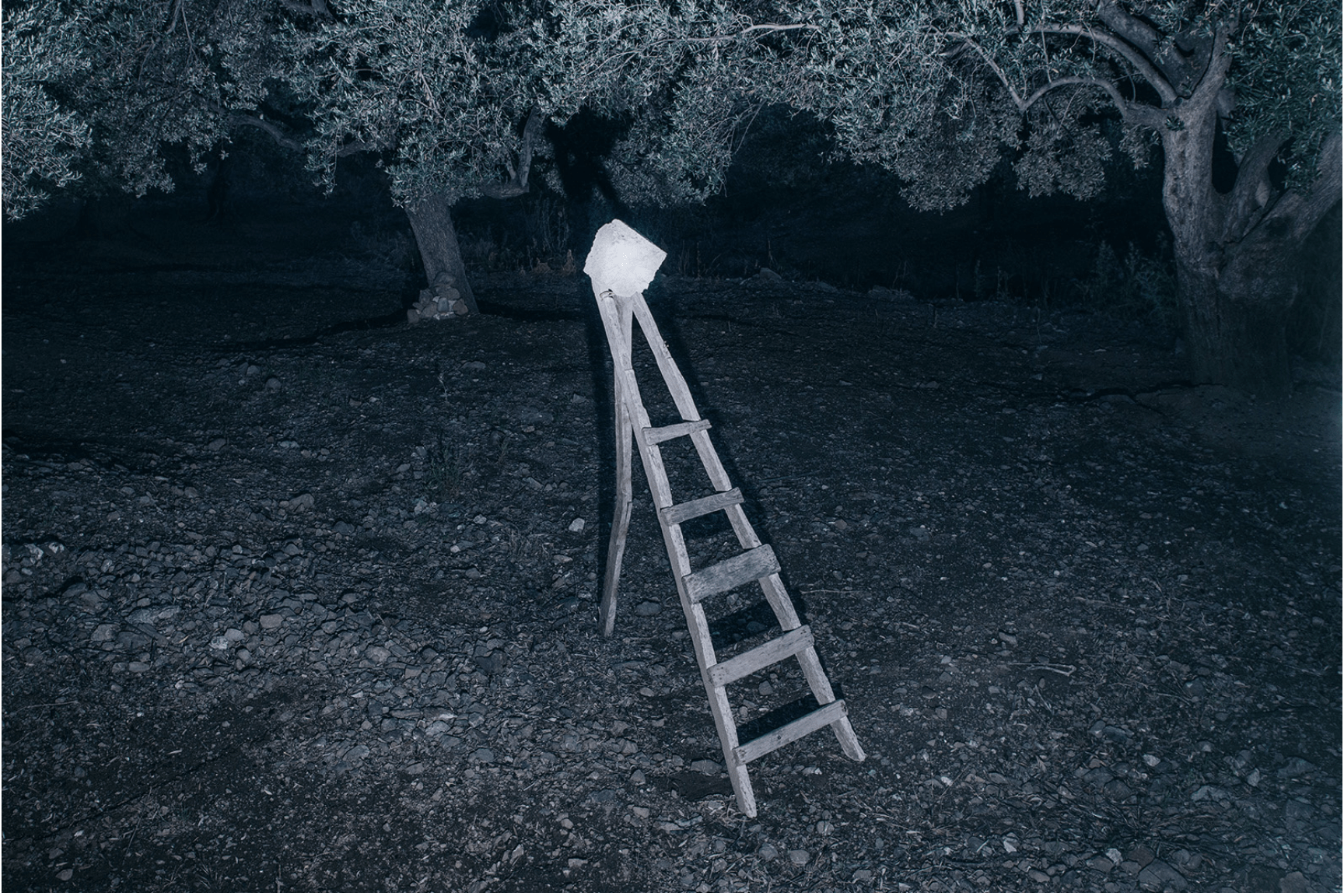 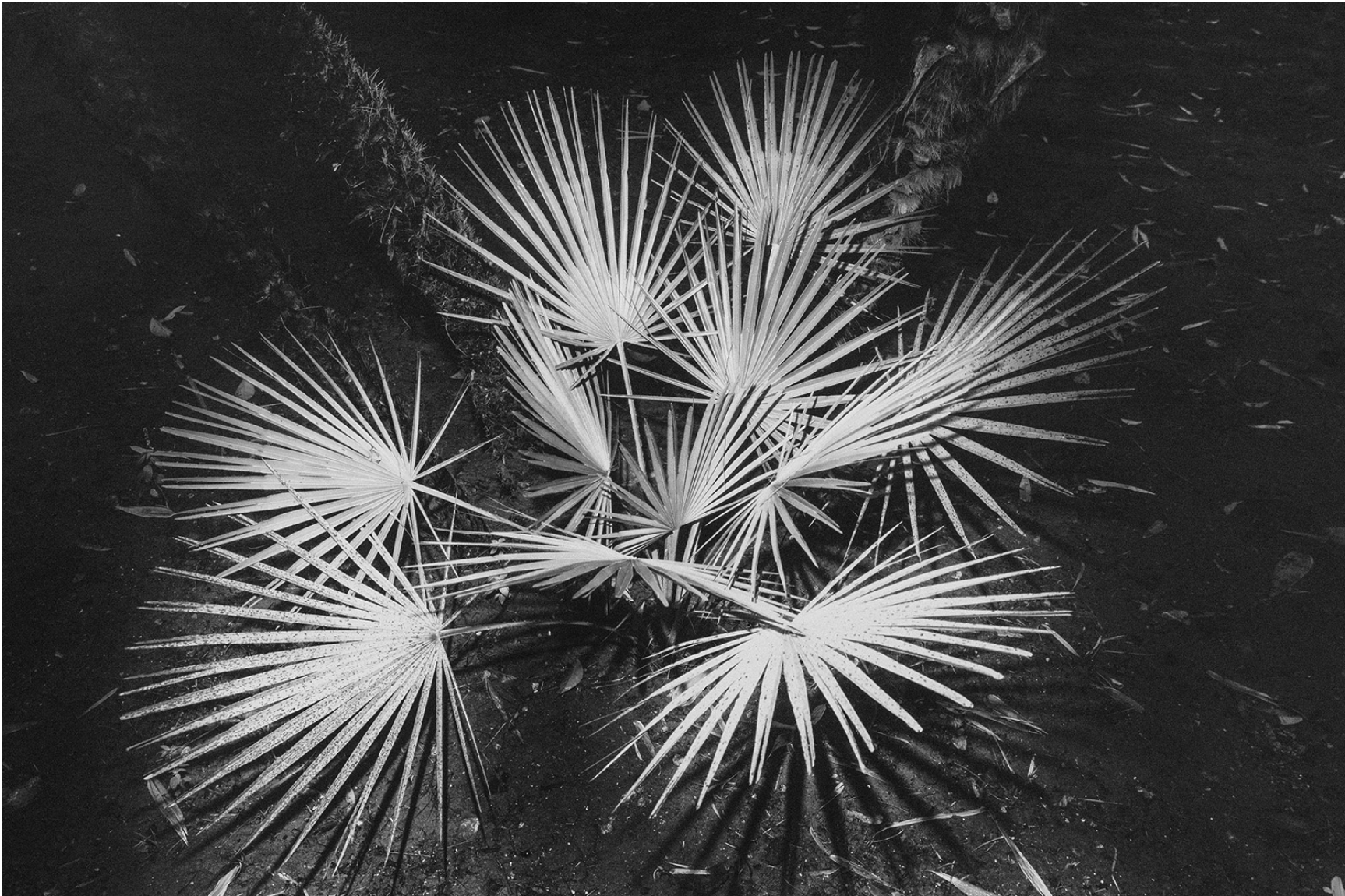 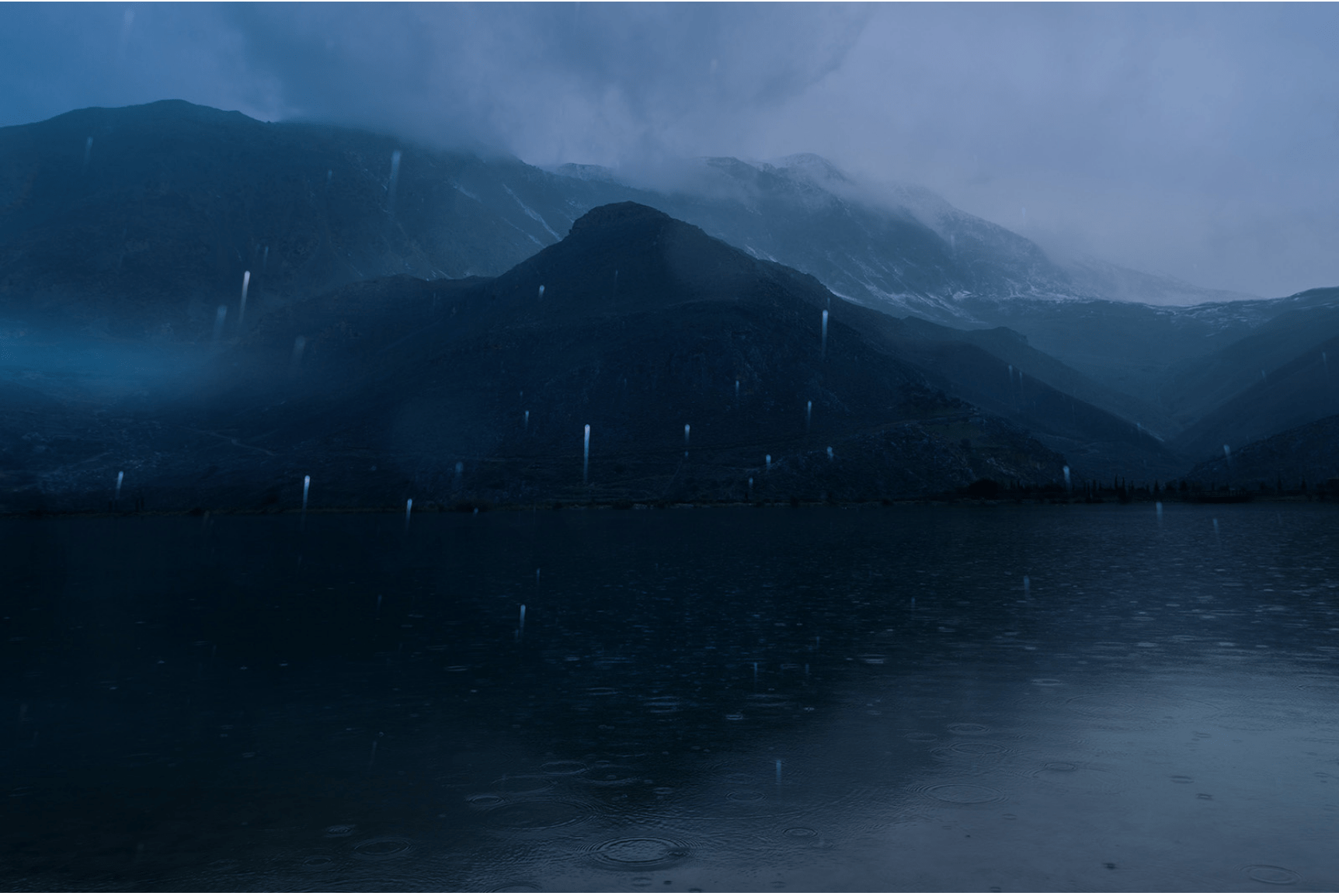 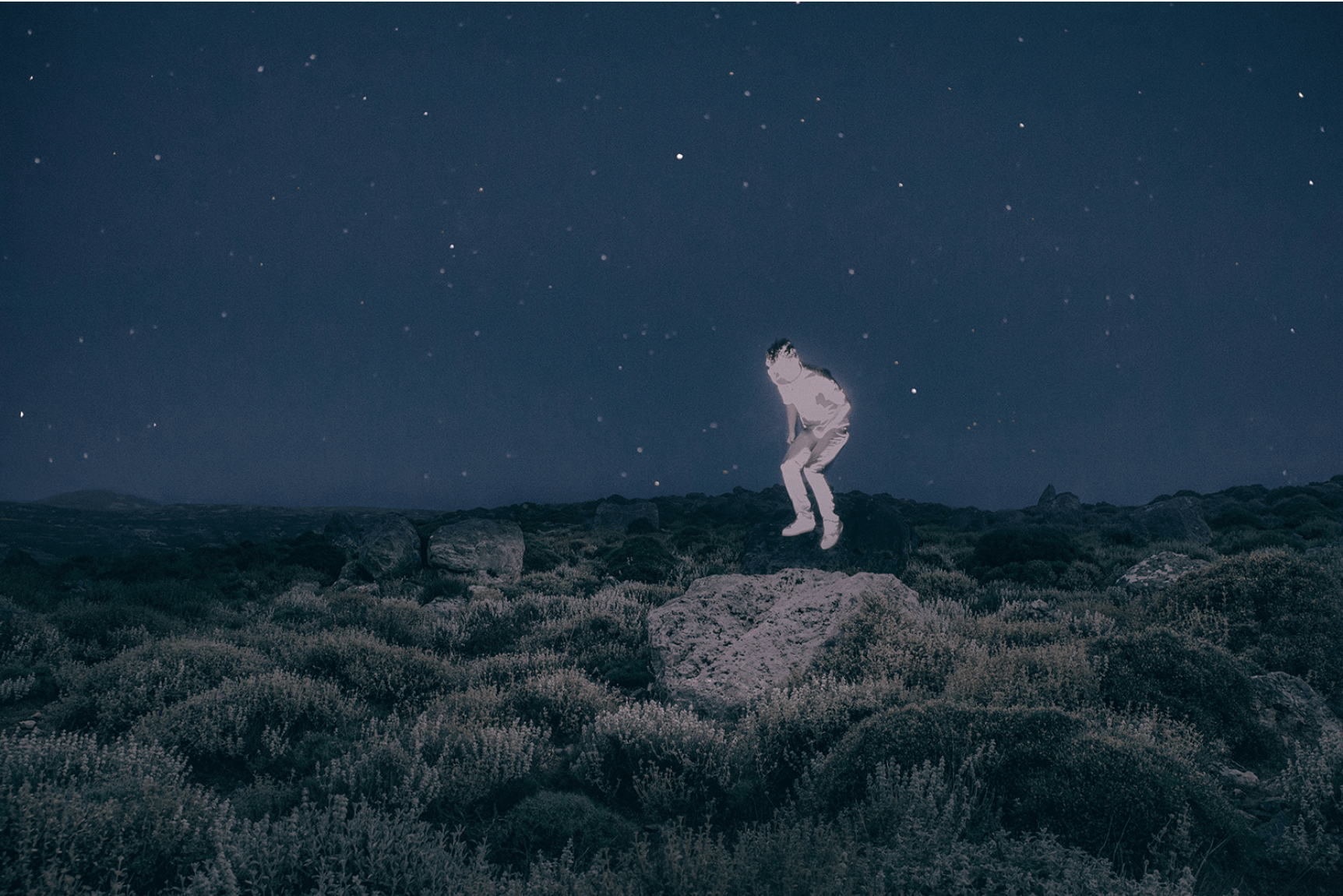 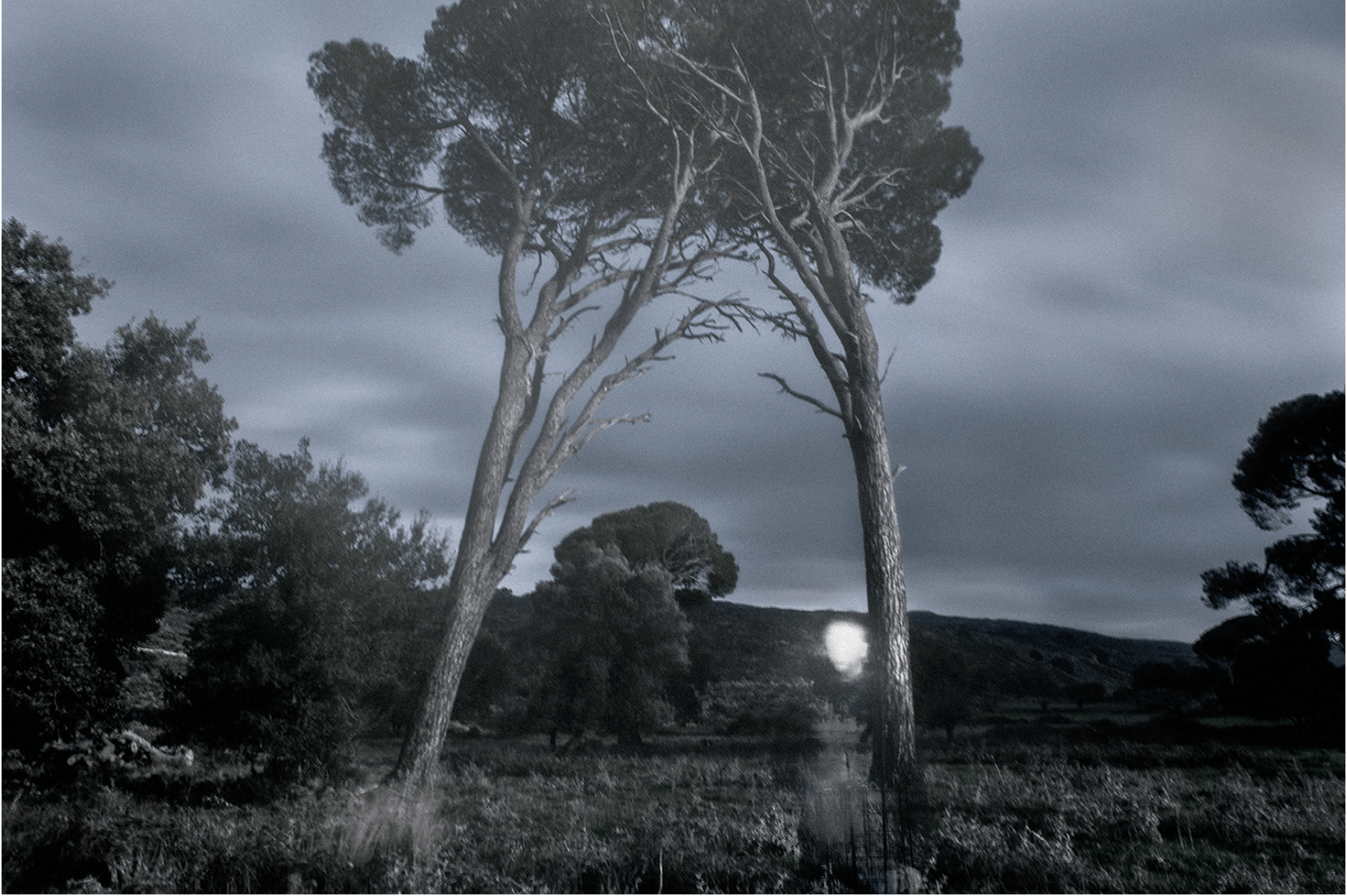 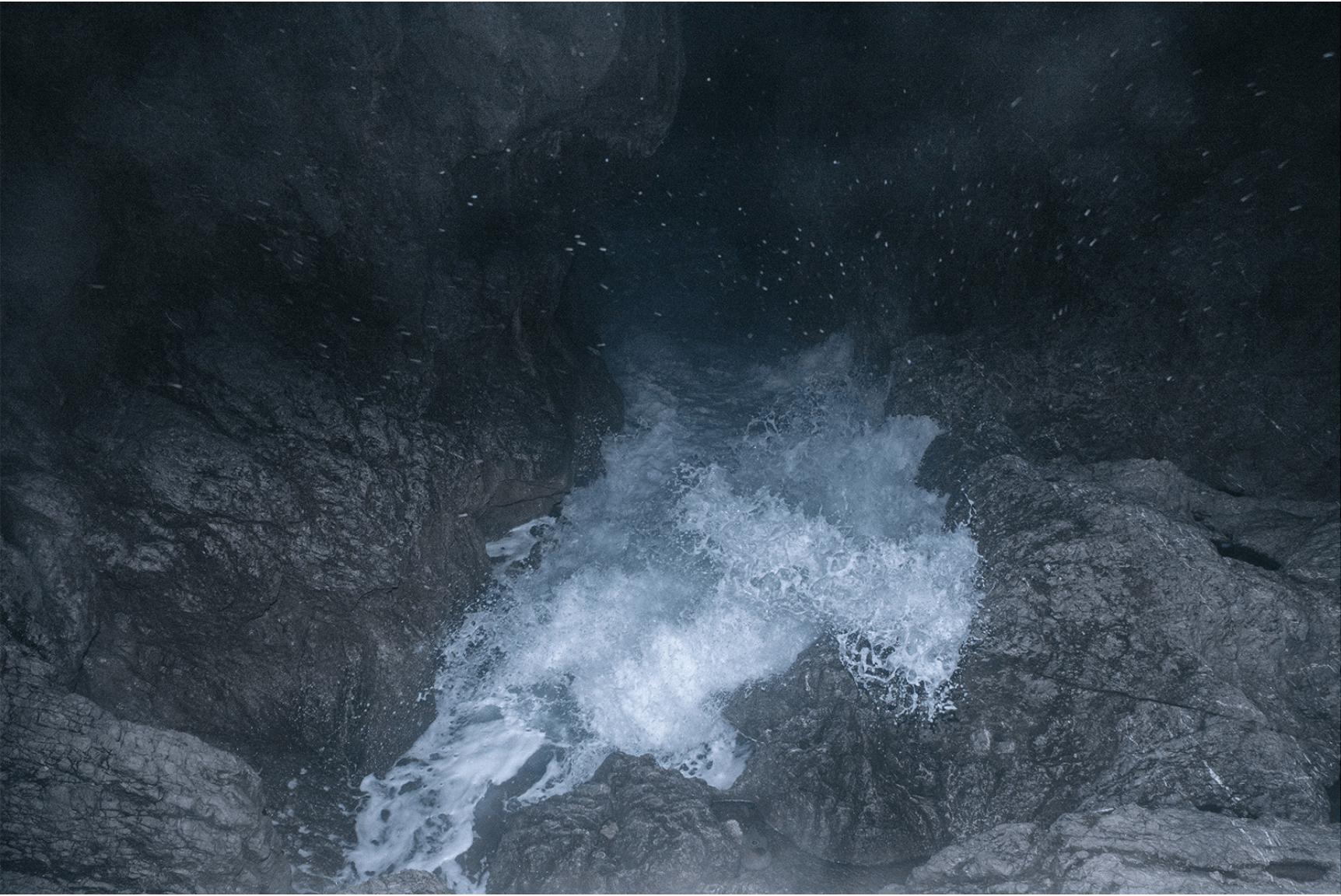 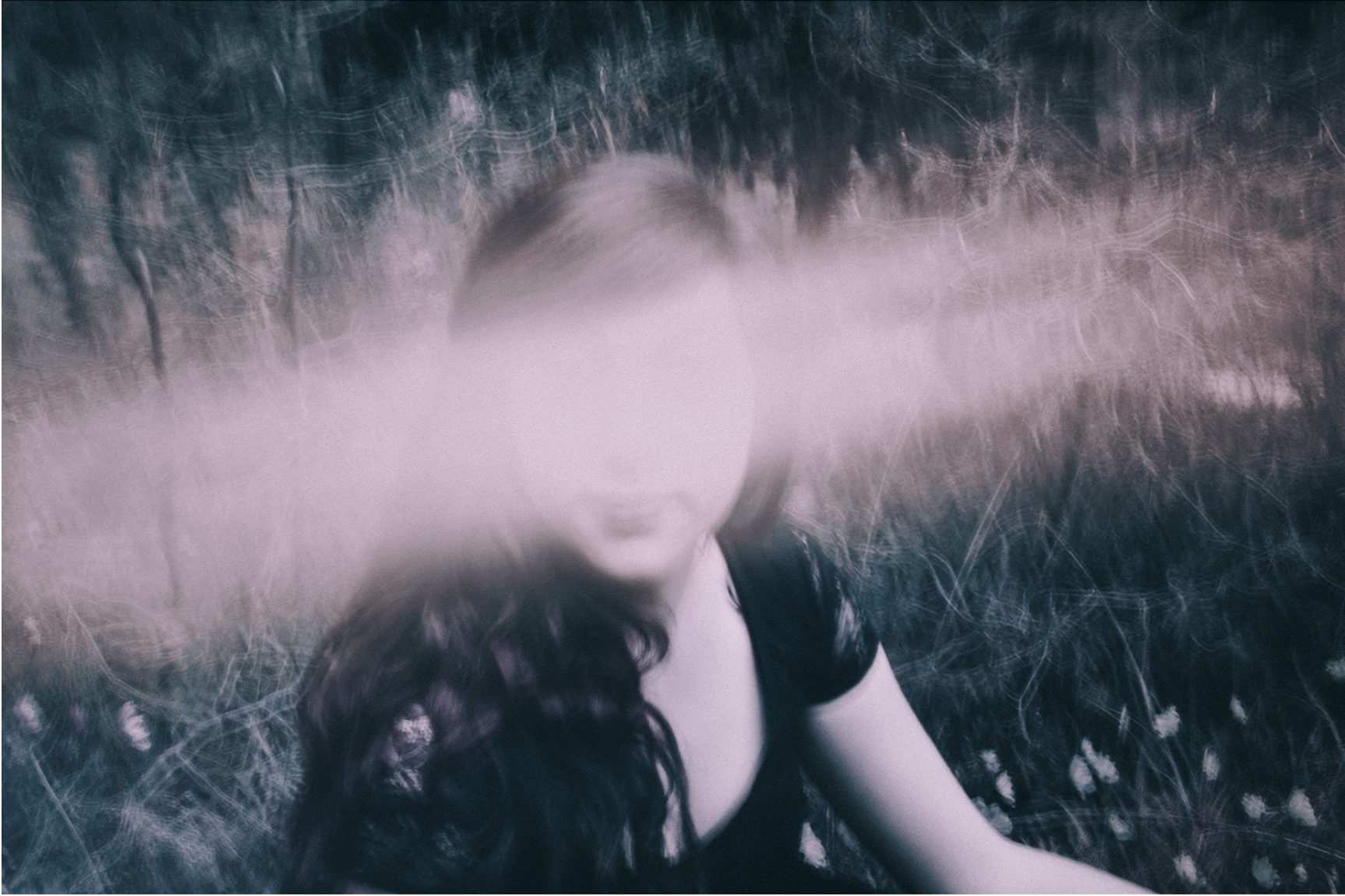 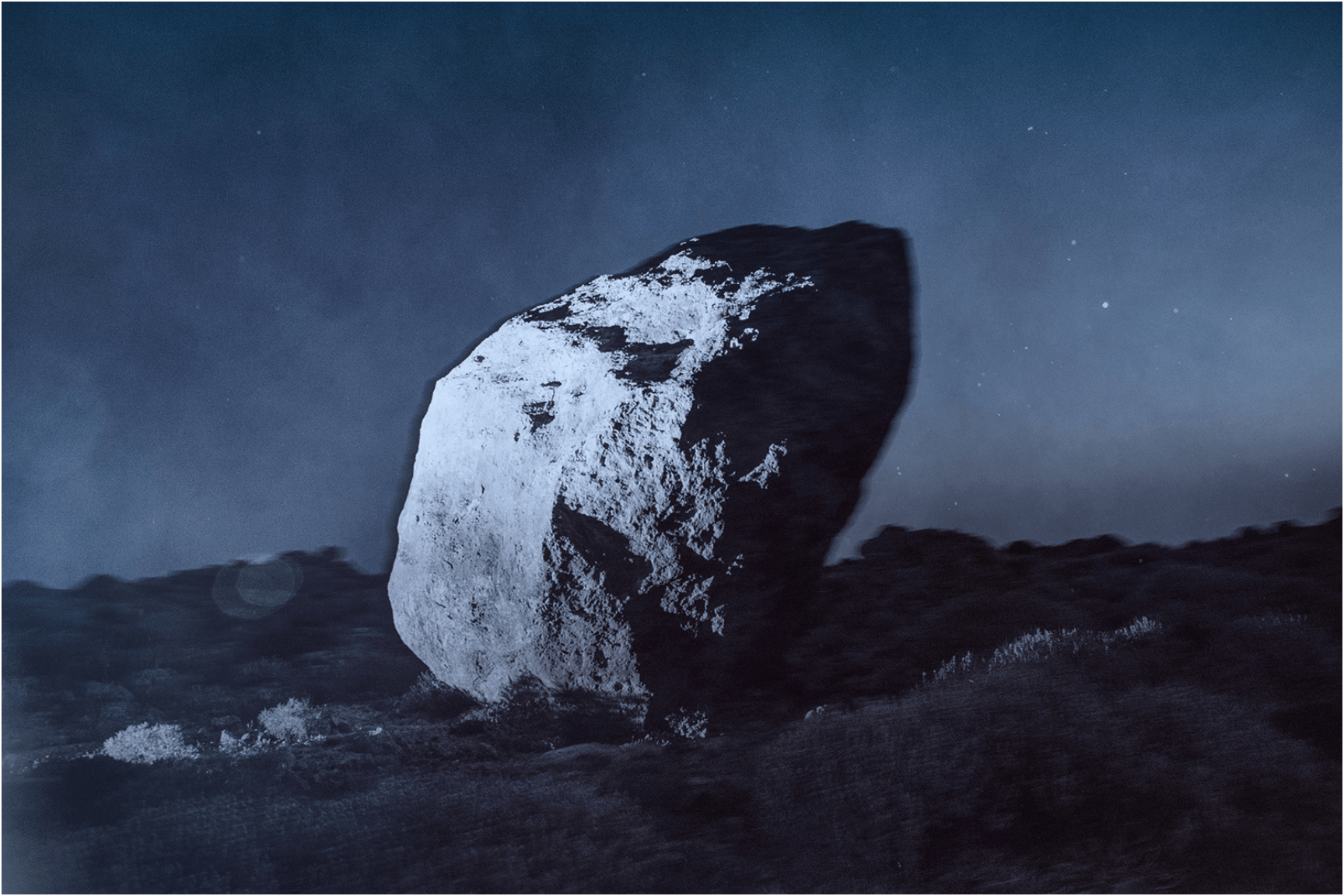 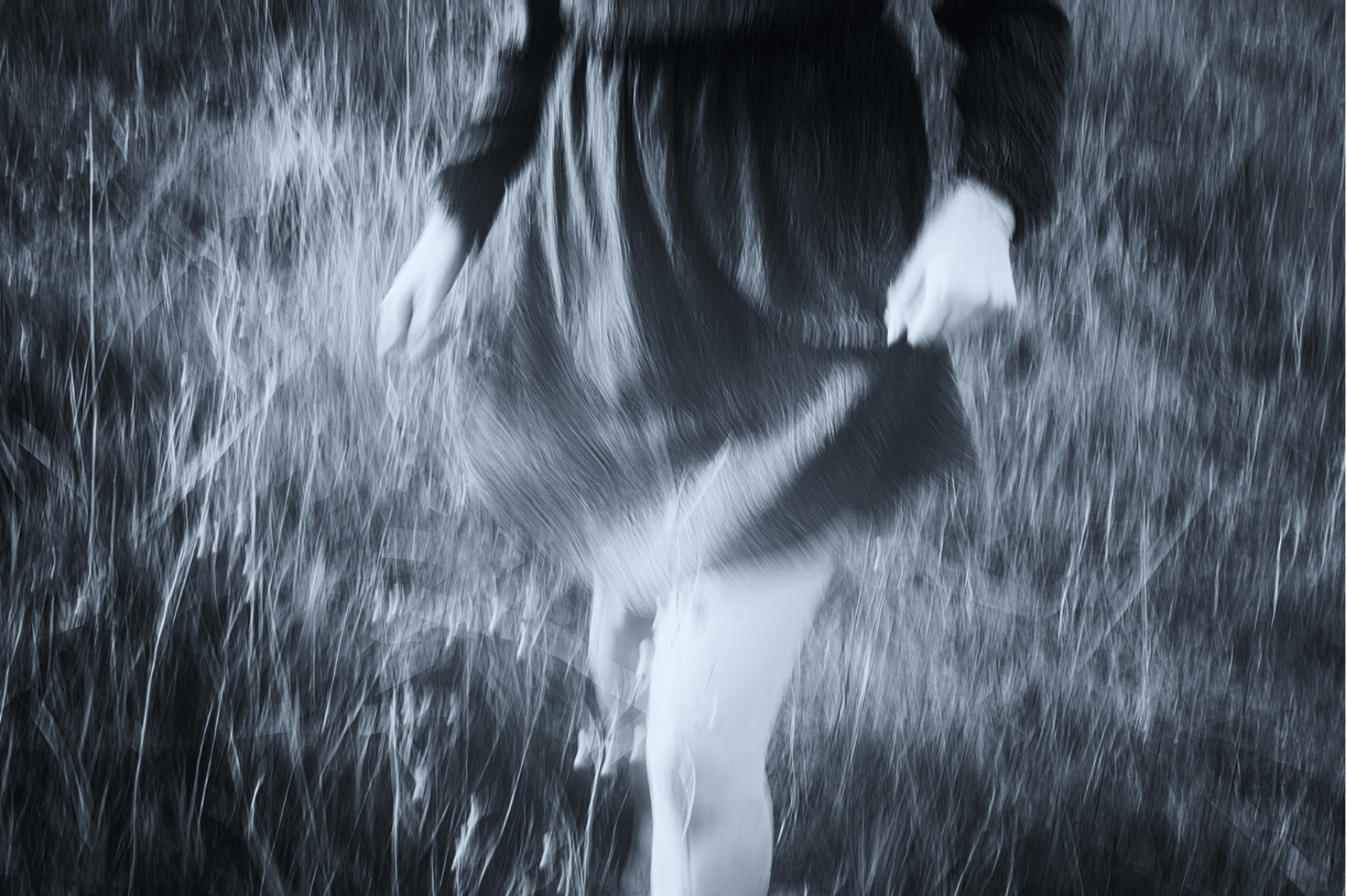 GUP sat down with Yorgos Yatromanolakis (b. 1986, Greece) to talk about his latest project, The Splitting of the Chrysalis and the Slow Unfolding of the Wings. Yatromanolakis, originally from Crete, spent a good time of his life in Thessaloniki. After returning to the Greek island where he was born, he learned to cope with himself and his traumatic past in Crete’s quiet and empty countryside. Going on solitary walks did wonders for his state of mind, and he became one with the fluid and cyclical processes of nature. By letting things go and letting things happen, over time he transitioned from one life phase to another. Visualising this process through this photographic project, the world seems to be in full flux.

How did you get started with photography and how did your style evolve over the years? Tell us something about your influences and your first projects.

The basic influence on my perception of photography as well as on realizing it through book publishing is the Japanese post-war photo movement. I do not generally believe that I follow one particular style that I continually evolve. I like to experiment constantly and explore new fields according to the realities and worlds in which I move. My first photography project, Roadblock to Normality, was based on my participation in the social movements in my country (Greece) during the period 2008-2012. This was followed by Not Provided, a personal notebook from the time of my military service. I edited and self-published both as photobooks in 2016.

The Splitting of the Chrysalis and the Slow Unfolding of the Wings focuses on the themes of transformation and metamorphosis. What pushed you to work with these themes? Was it a spontaneous process or is there much research behind it?

This photography project began instinctively after my unforeseen return to my family home. The concept of transformation and of metamorphosis was born gradually through my wandering in nature and identifying with it. After some time and after the body of the project had started to form, I began to research in various disciplines, from biology and mythology to analytical psychology and anthropology, which helped me more in the process of editing and structuring the narrative of the book.

Your use of colour is very unique and the dark palettes create an atmosphere both mysterious and well balanced. How do you create your images? What is the process behind this effect?

Most of the photos were shot with the liminal light that shines between night and day. During those hours, the constant change in the intensity of the light optically creates a particular atmosphere that is almost hallucinatory and in which everything seems to be transformed. A decisive role in shaping this aesthetic was my experimentation during shooting, both with different cameras and lenses and with the use of artificial lighting, multiple flash exposures and long exposure techniques.

How do you expect viewers to react to your work? What is the message you wish they brought home?

I feel that my work is more of a personal confession than the vehicle of a particular message to viewers. Besides, I believe that an image or even a whole project is more entrancing when it contains something unfinished. In this way, it envelops a mystery that the viewer is called upon to decipher in order to complete the work and to discover his or her own meanings within it.

What is next for you?

Over the past few months, I have begun a new photography project in which I am devoting time to exploring and testing new materials and printing techniques. At the same time, I am working in Athens to open Zoetrope, an artist run space dedicated to creative practices around photography, cinema and new media that value collaboration and experimentation.

The book is published by Zoetrope in 2019.

In ‘My Father’s Legs’, Sara Perovic (b.1984, Croatia) explores the role of the male figure in the adult relationships of women. In her book, she combines newly created images of her partner’s legs with archival photographs of her father, a tennis teacher posing in specifi...

Diana Tamane (b. 1986, Latvia) is a visual artist working between Tartu, Estonia and Riga, Latvia. In her work, she primarily uses the medium of photography in addition to video, sound, text and archive.

Tamane’s work is centred around daily life where both herself and h...