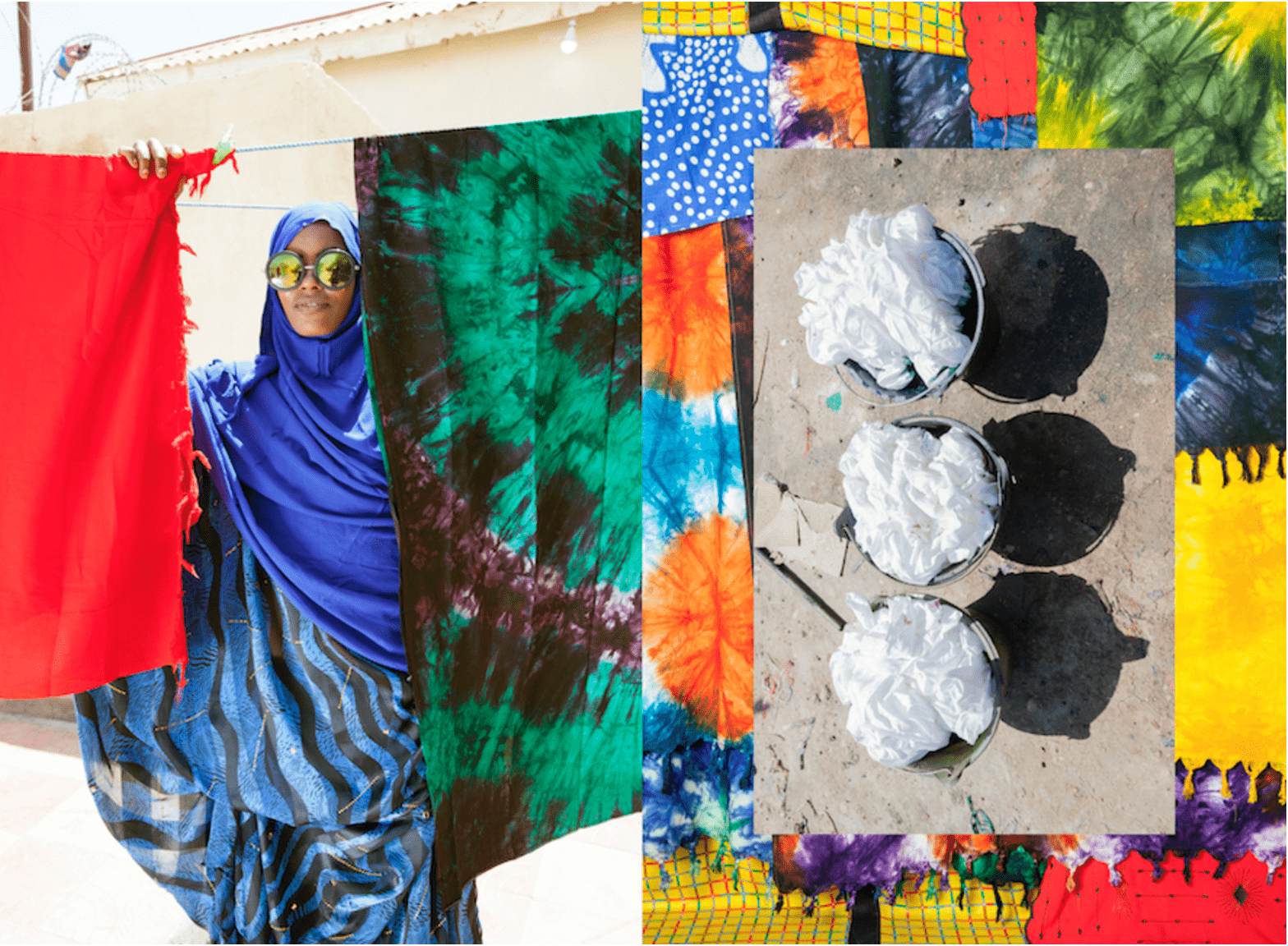 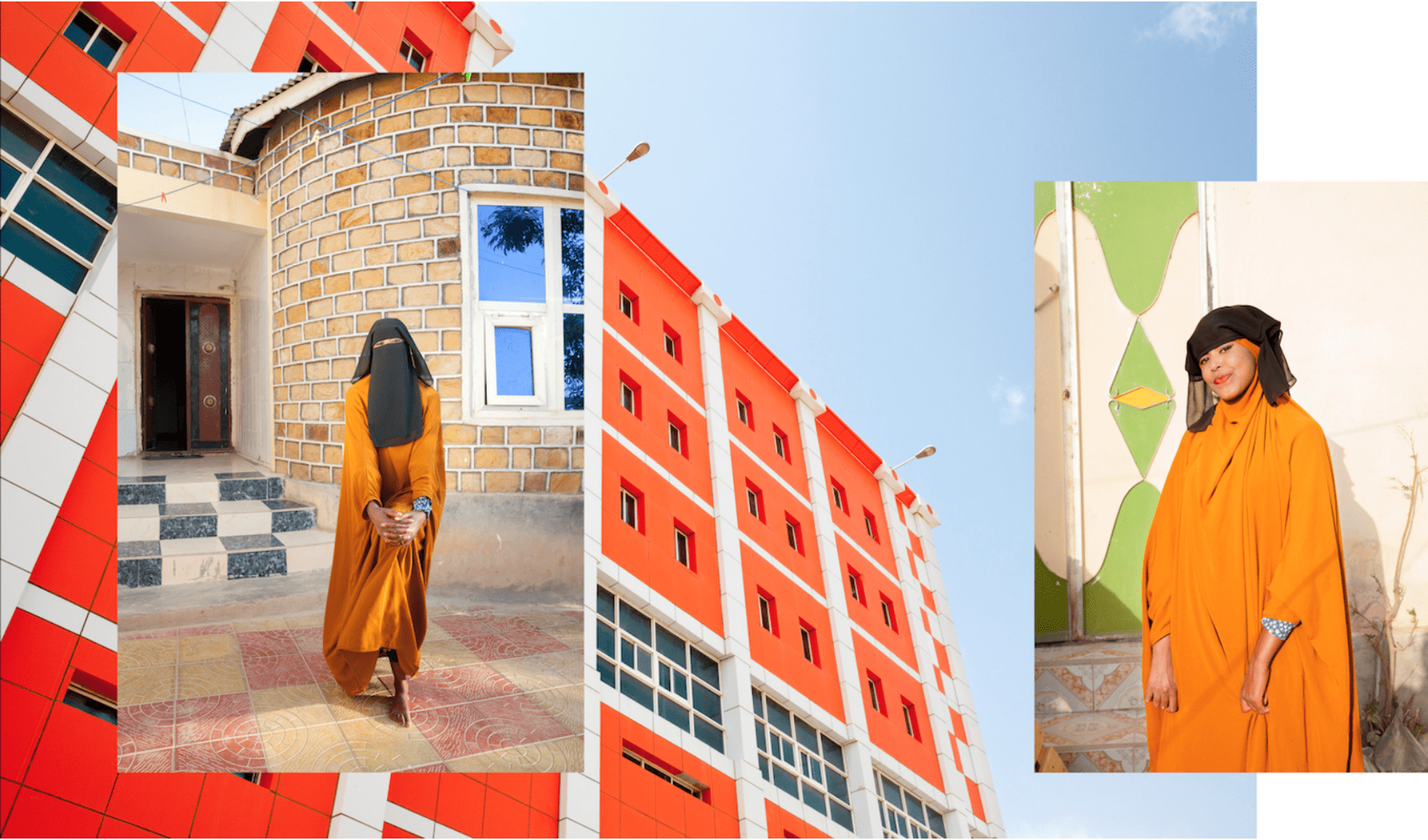 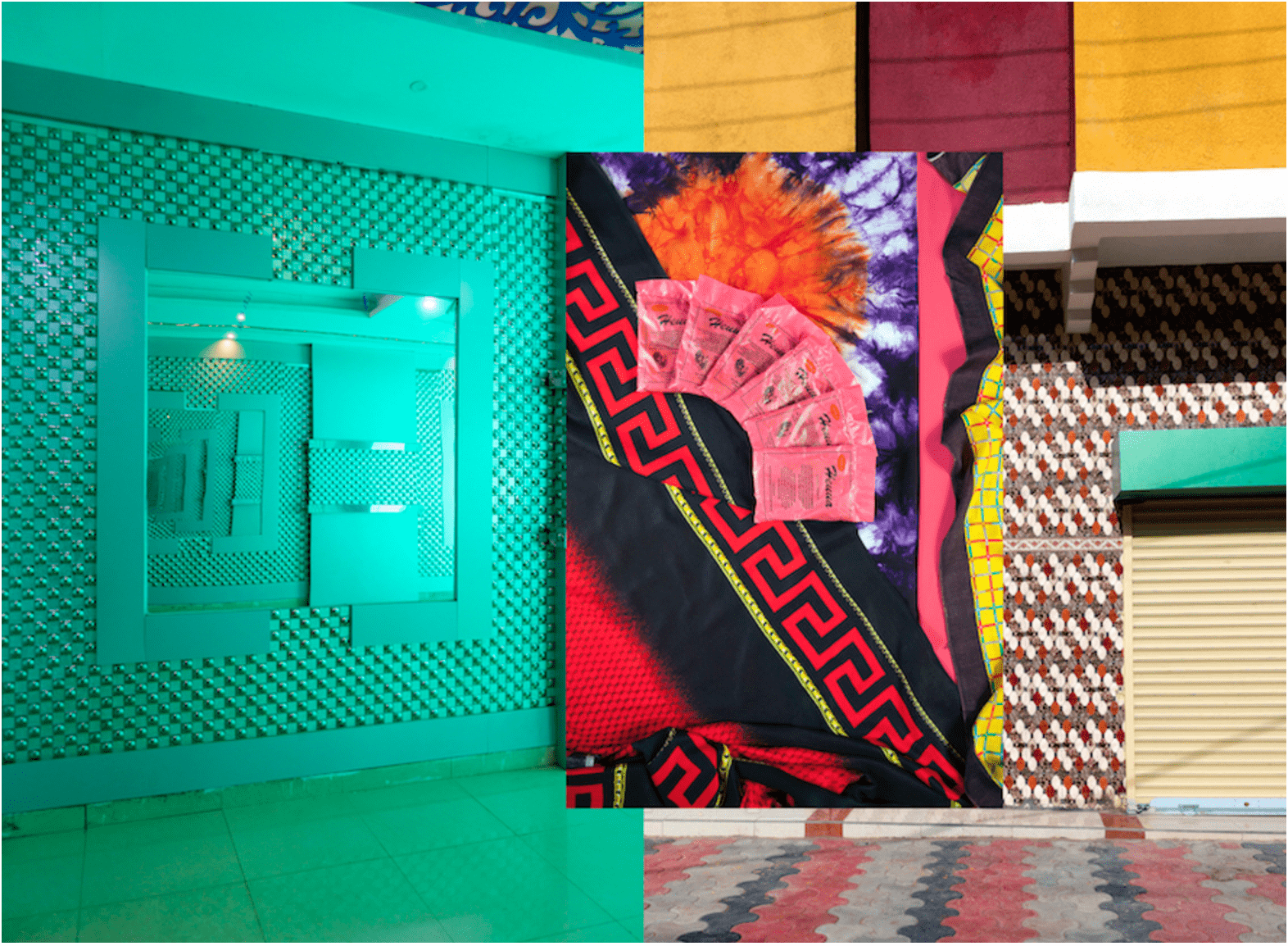 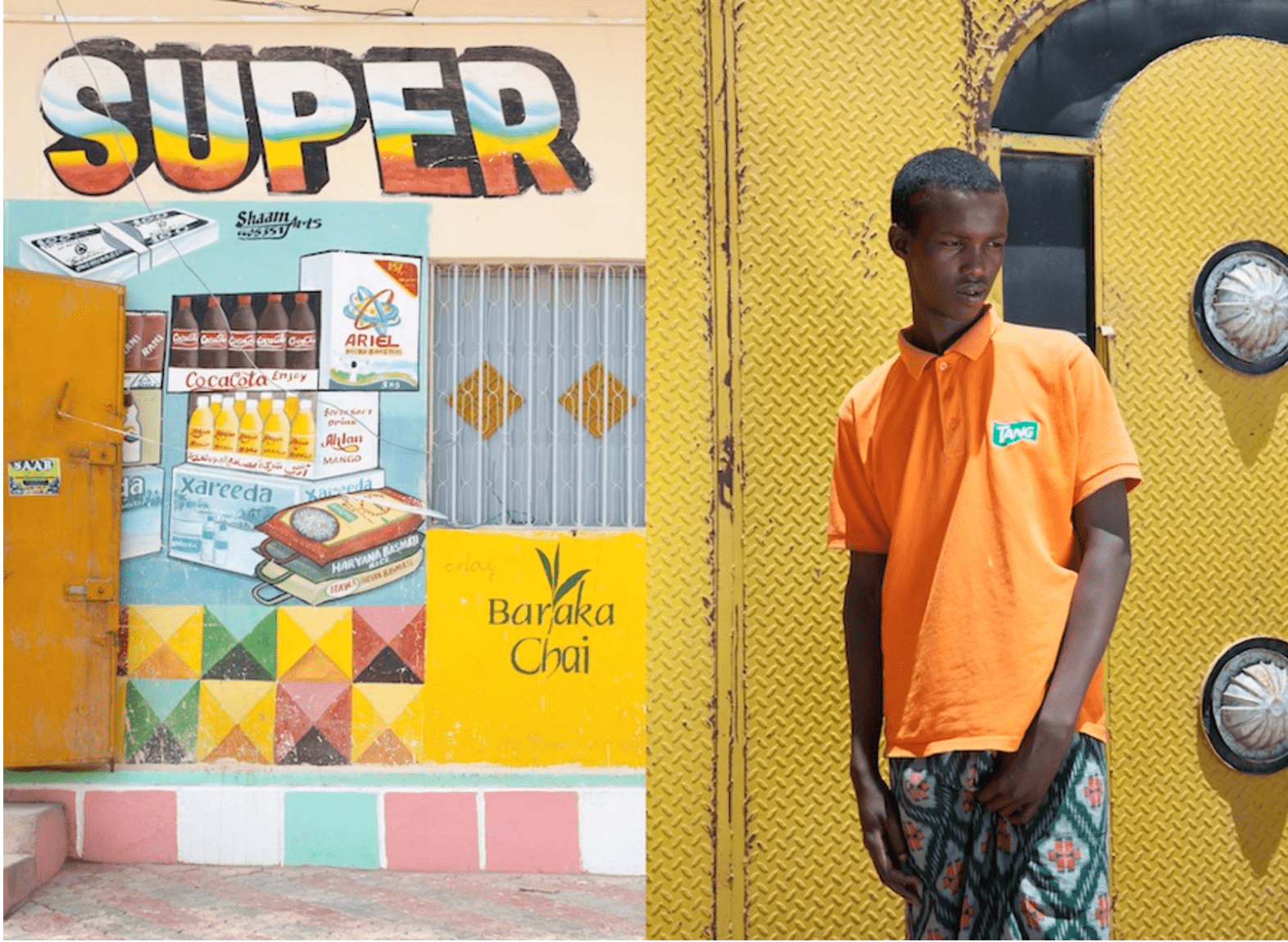 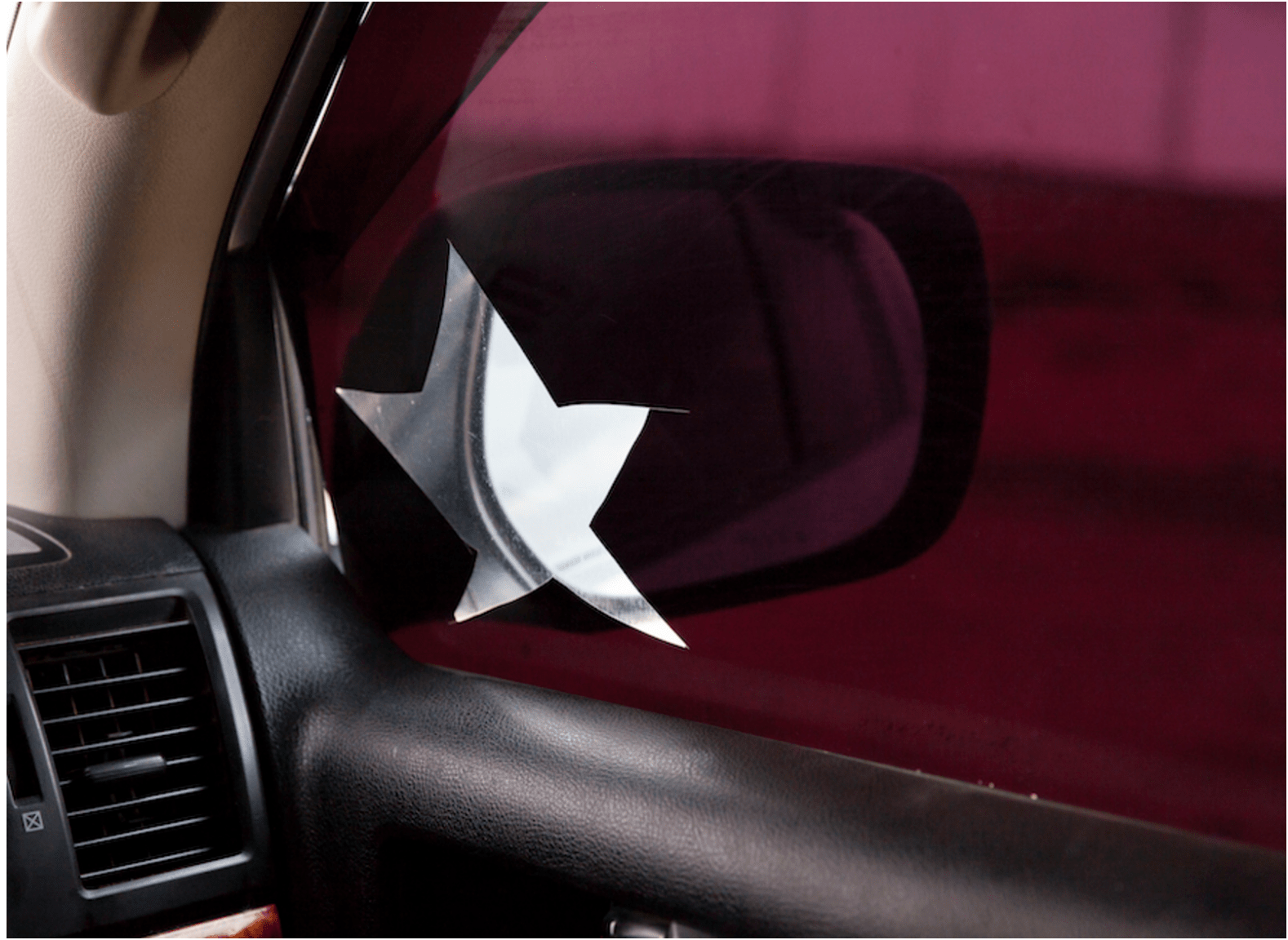 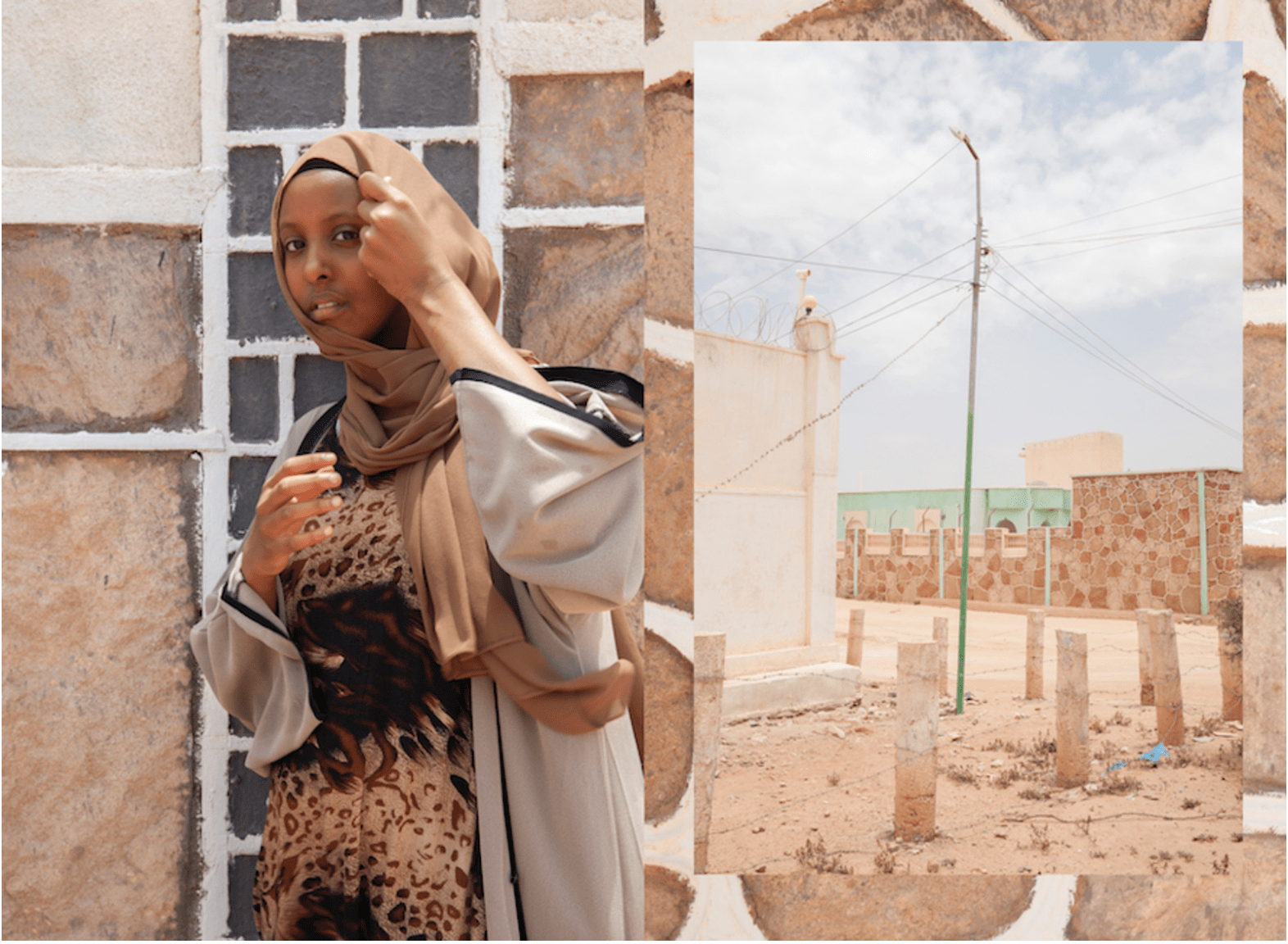 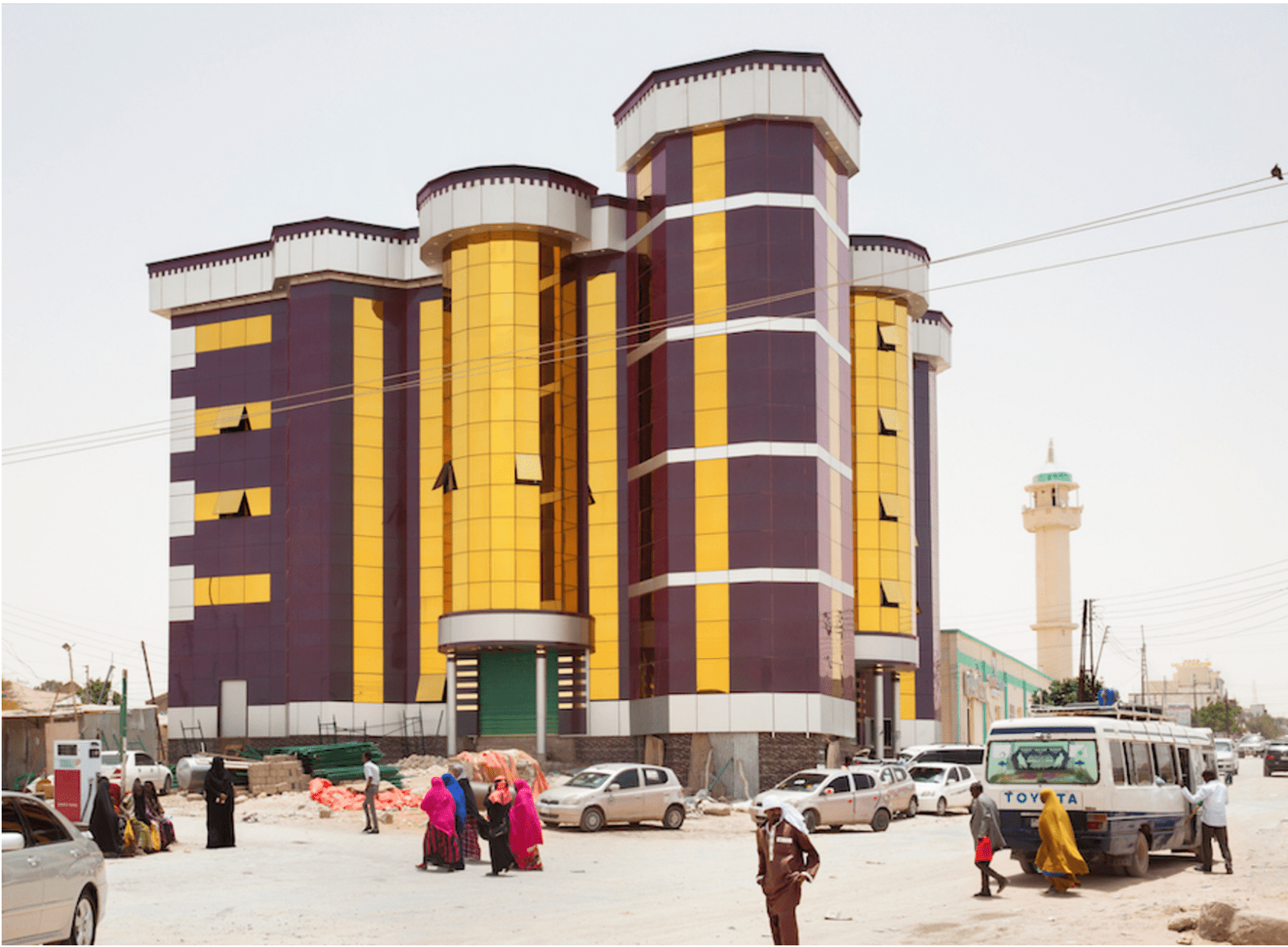 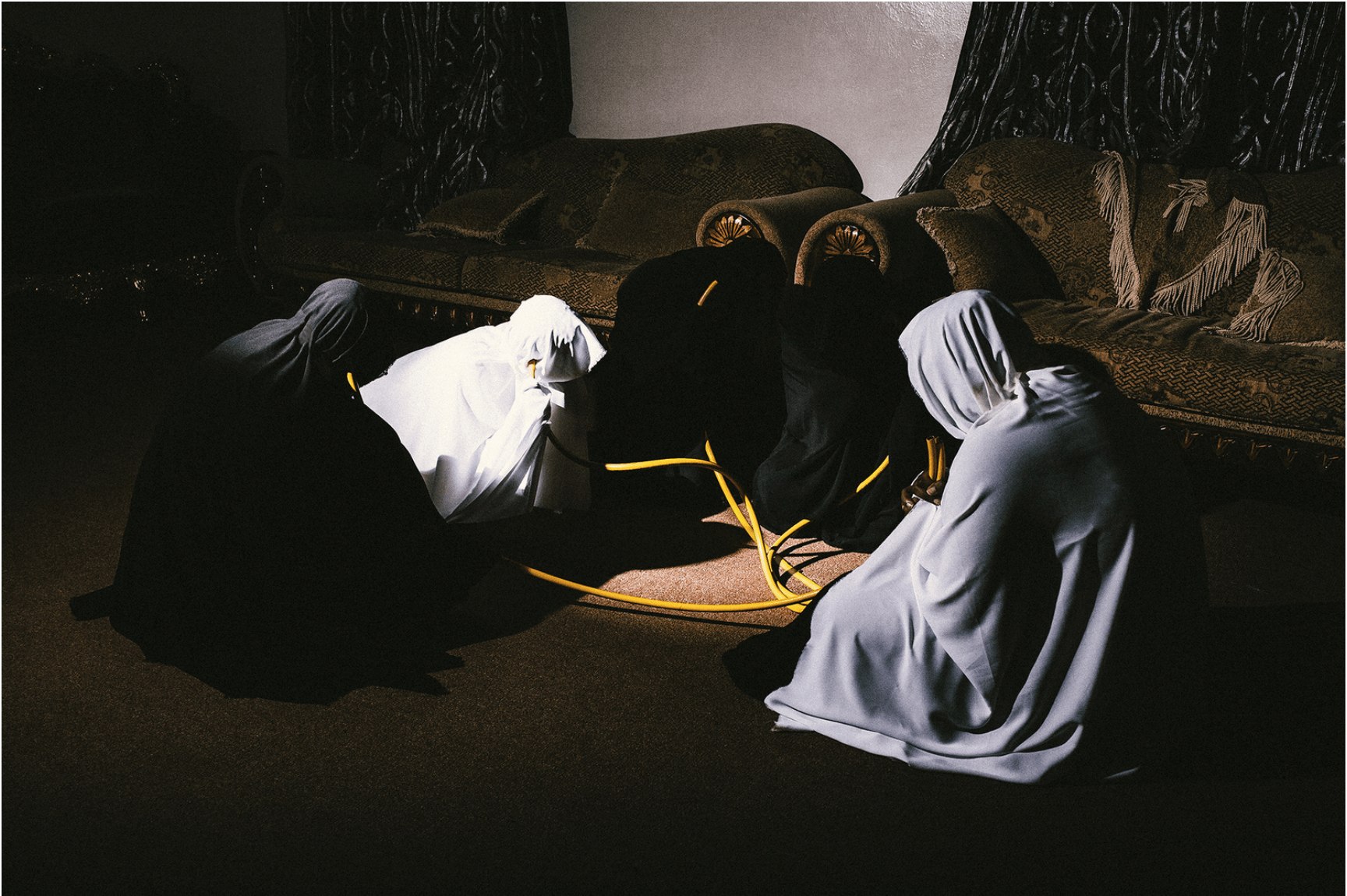 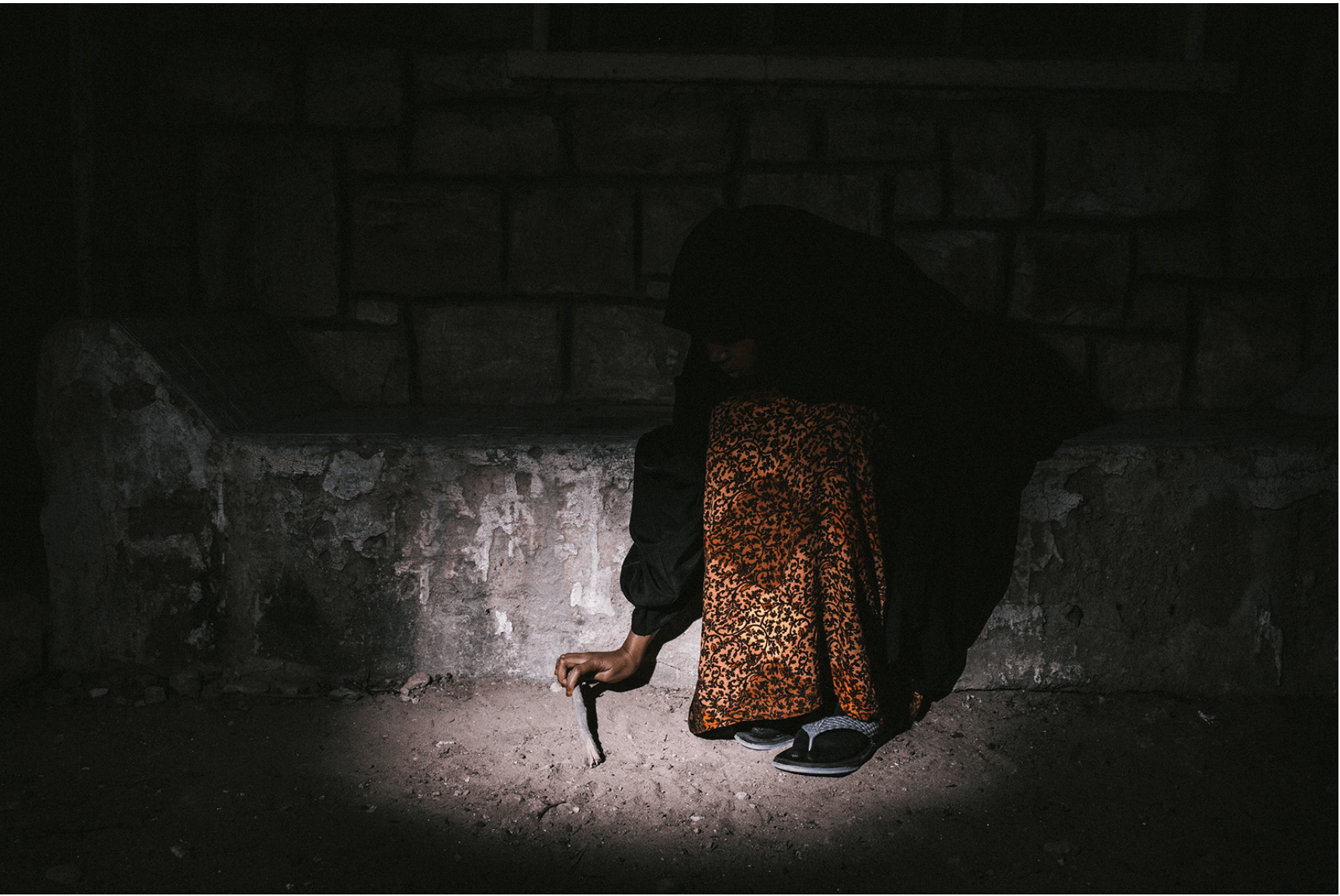 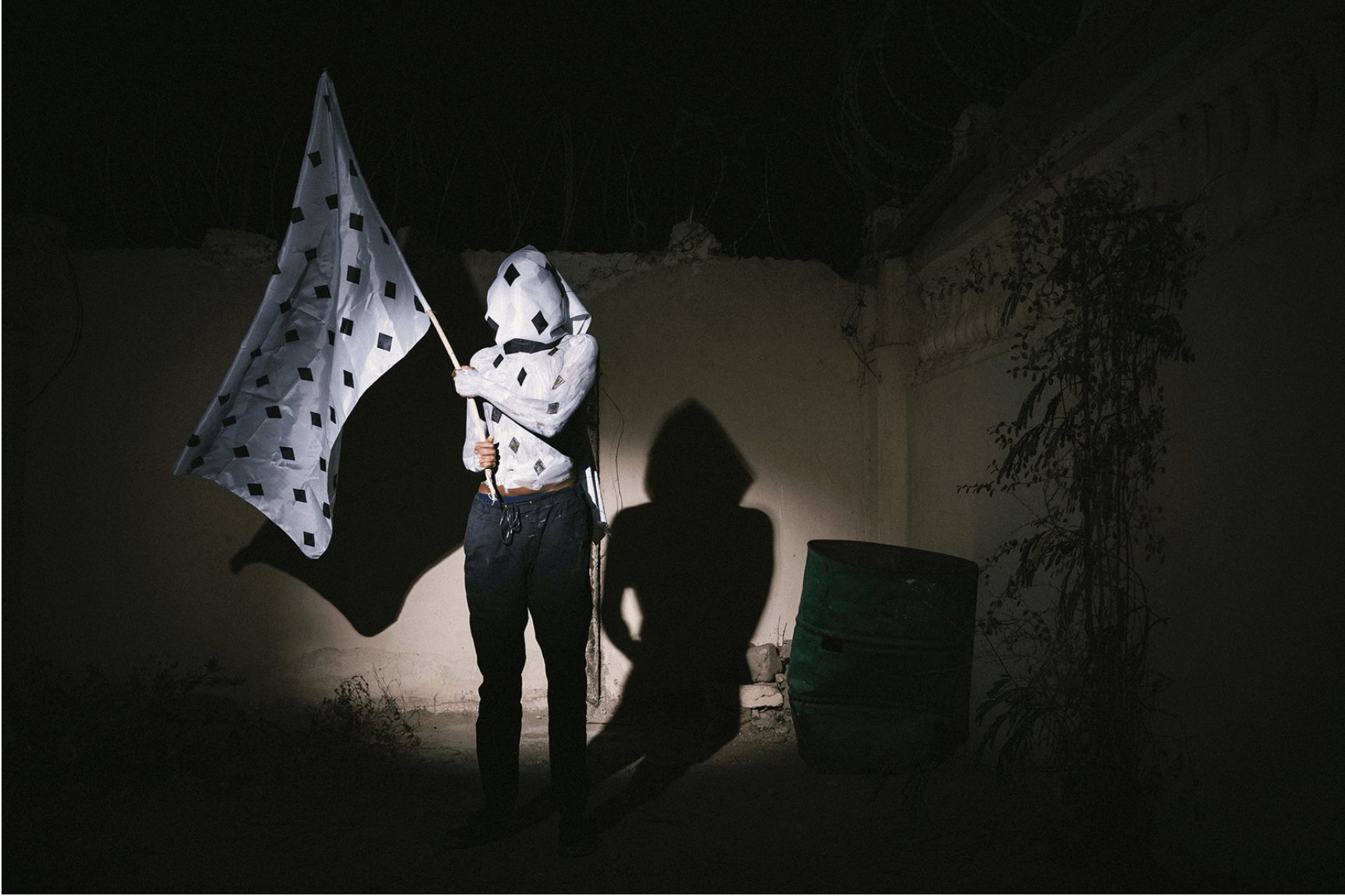 THE ANARCHIST CITIZENSHIP: AN INTERVIEW WITH NADINE STIJNS

Photographer Nadine Stijns (b. 1977, The Netherlands) and researcher Amal Alhaag (b. 1983, Egypt) have been collaborating closely with Somali artists such as photographer Mustafa Saeed (b. 1989, Somaliland) for some years. Together they are investigating the Republic of Somaliland: a self-declared state within the East African country of Somalia since 1991. GUP spoke to Nadine in order to find out more about the project The Anarchist Citizenship, which is also featured in GUP #62.

In the series you (Nadine Stijns) and Amal Alhaag aim to counter the negative stereotyping of Somaliland. Could you tell us more about this region and the way it is portrayed in Western media?

Media platforms writing on Somalia often focus on topics as drought and humanitarian aid, piracy, terrorism and displacement and often don’t make the distinction between Somalia and Somaliland. Because of this Somalilanders often might feel they are misrepresented in international media. We on the other hand are interested in what daily life looks like for the people of Somaliland, and by collaborating with Somali artists and thinkers we try to create a project that is also valued by the Somali community within Somaliland as well as the diaspora.

How was it to collaborate with the local community in creating this project?

It’s important for us that we offer a stage for Somalilanders so they can take ownership of their own image. We don’t want to create a false representation, use people in a disrespectful way, or commodify the people we work with. Somalis are very aware of how they want to be represented and how they want to communicate to the world. During photoshoots it’s not uncommon for people to change their clothes (a couple of times) and decide on the poses, locations and backgrounds themselves. On some occasions we even had bystanders who acted as art directors telling the people how to pose or reminding us how to document and tell their stories.

In the project we see a lot of colourful outfits and colour-blocking with the background. Was the project stylised to be like this or did you simply document the way the region looks?

The use of bright and vibrant colors is very present in Somaliland. Next to that Amal and I share an interest and love for pop-culture, for colors, patterns, textiles and graphics. This is reflected in the work we make.

Can you tell us about Mustafa Saeed? How did you get in touch with him?

When we started talking about the concept behind The Anarchist Citizenship and who we would like to be involved, we started thinking of Somali artists to collaborate with. Collaborators such as cultural programmer Kinsi Abdulleh (UK) and architect Rashid Ali (UK & Somaliland) have collaborated with Amal before, but we also wanted to work with a visual artist from within Somaliland. So, we did some research and reached out to Mustafa, since we both are big fans of his work.

What impact do you hope the project will have?

By focusing on how people are shaping their own concept of citizenship through visual culture and through architecture, we hope that together we are able to create an image of Somaliland and Somalilanders that breaks away from the stereotype people have of the region and its inhabitants. That why we see each photoshoot as a collaboration with the person portrayed.

Is there a new project in the making?

We are working towards a multi-sensory visual project consisting of photography, soundscapes, architectural interventions, video, and interviews which will be exhibited at Framed Framed Amsterdam from September 2020 onwards and which will also be exhibited in Hargeisa Somaliland. Because of the different collaborations within this project The Anarchist Citizenship will come to live in various constellations (from exhibition to public event series). We aim to present a publication we are working on during this exhibition as well.

Next to that Amal and me often collaborate on smaller projects focusing on pop-culture and/or music (I am also a dj and Amal is a radio host as well).