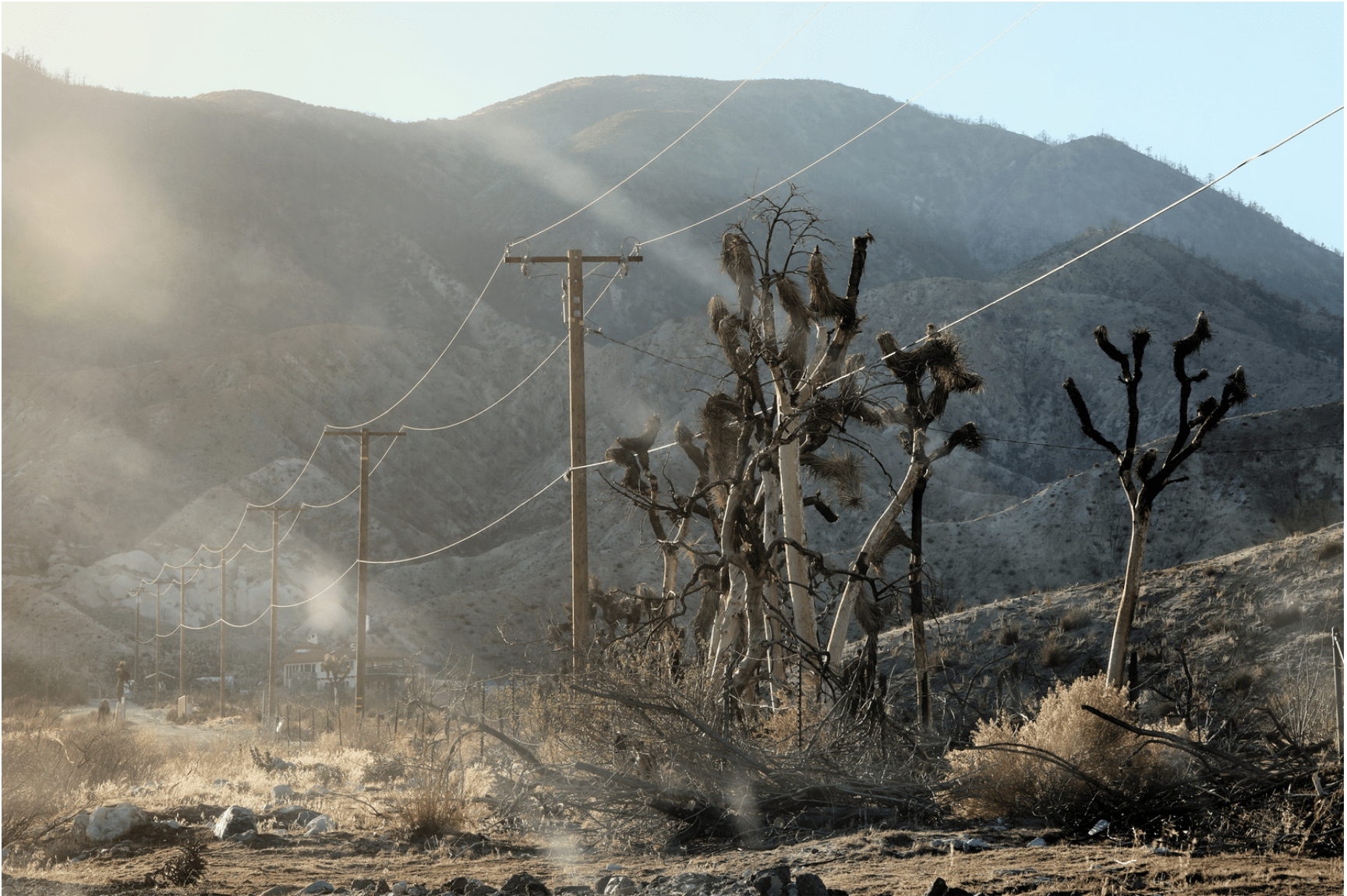 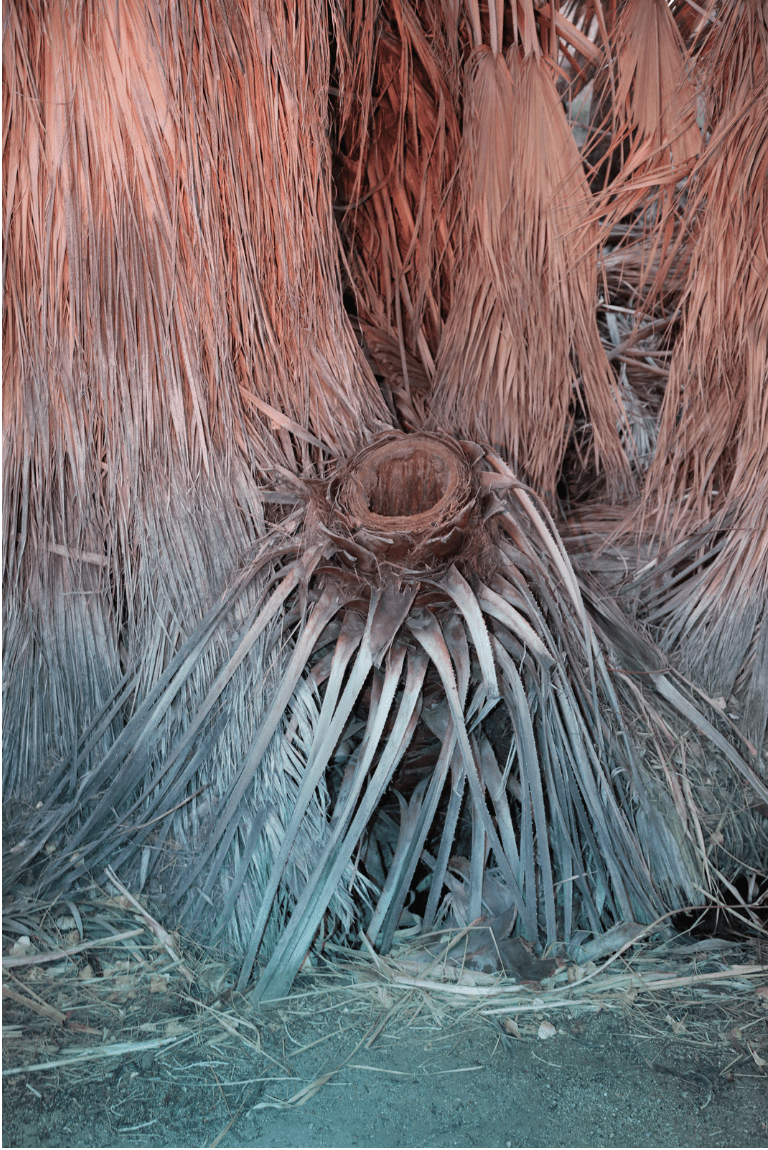 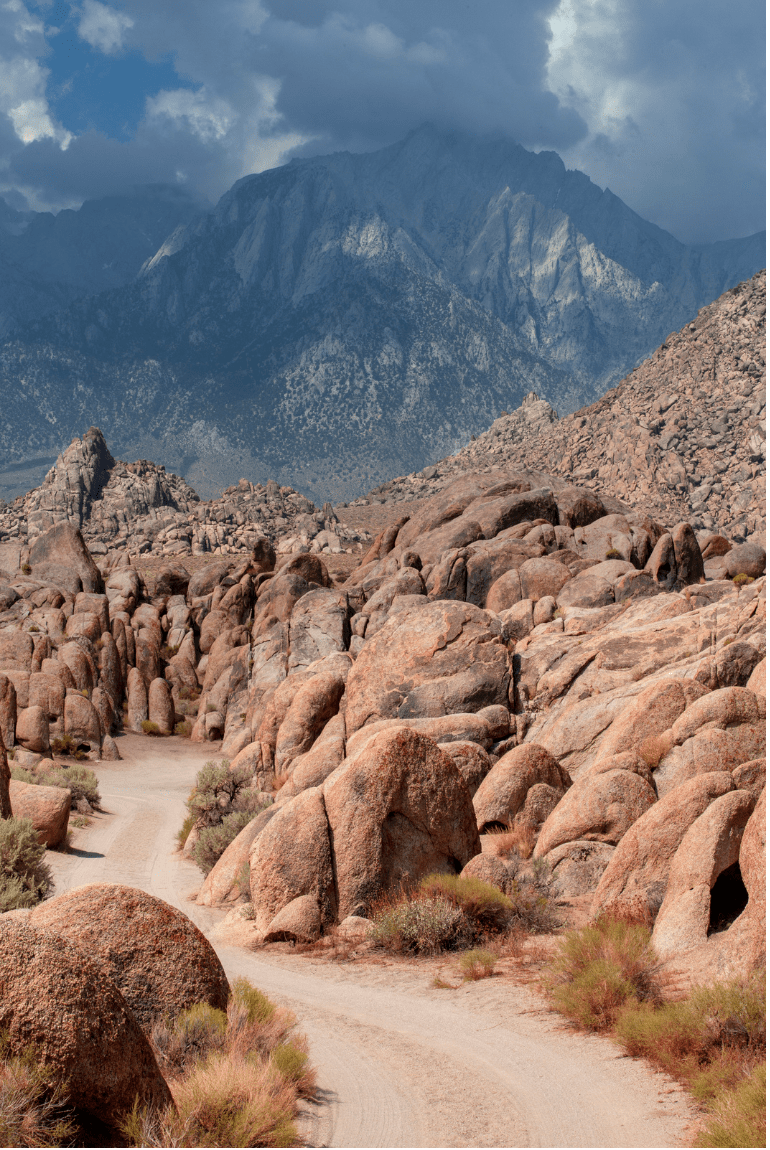 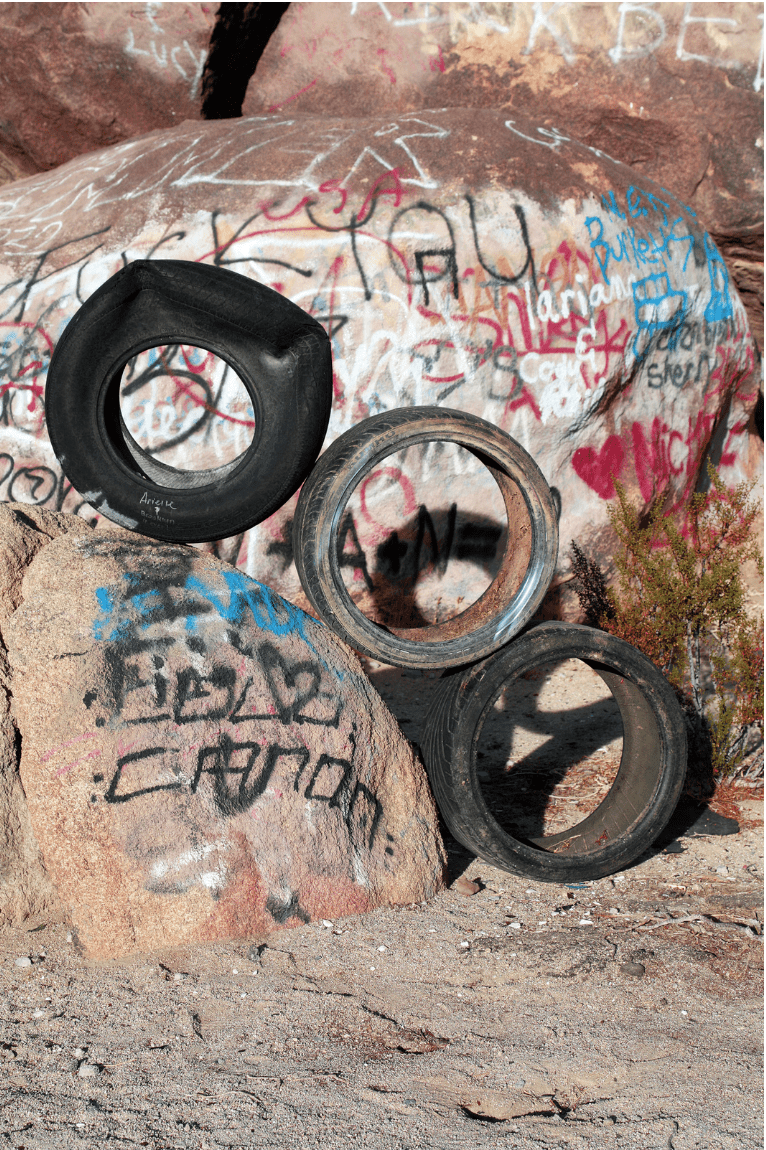 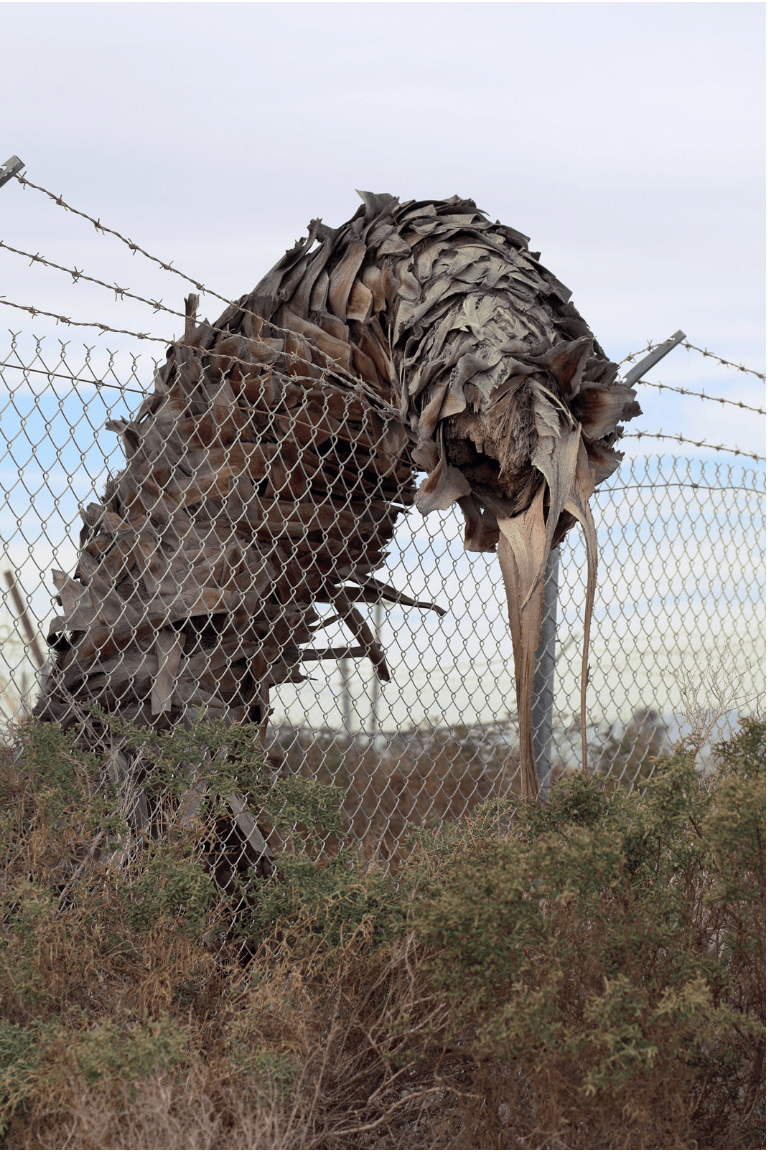 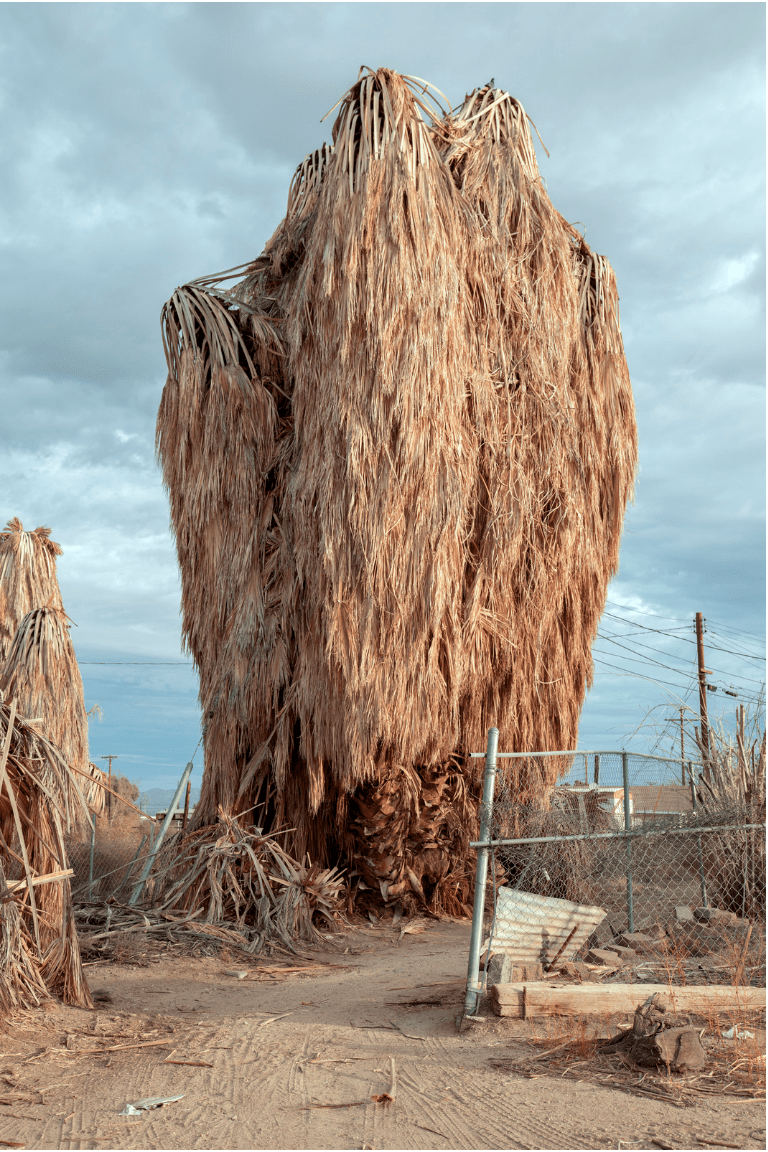 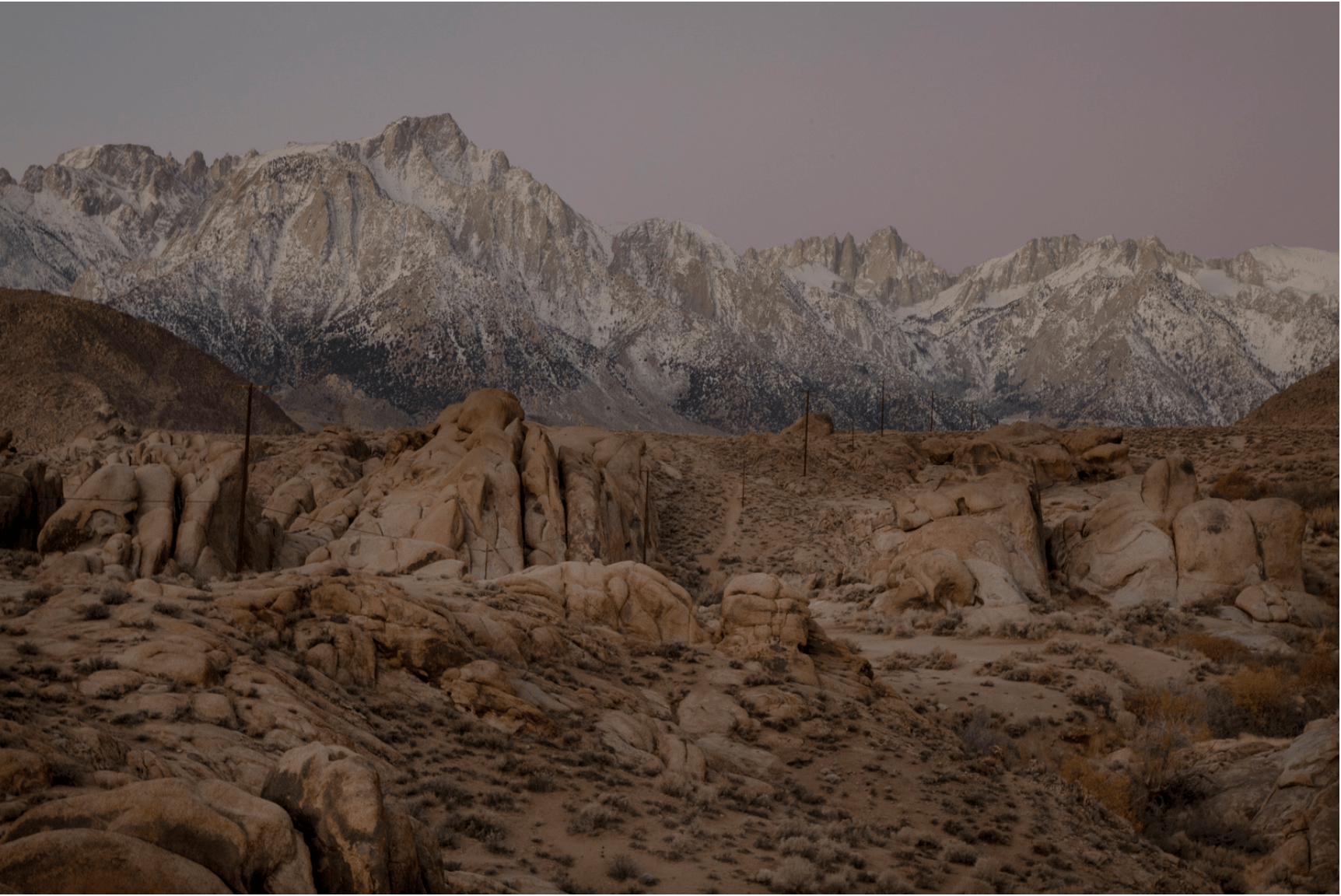 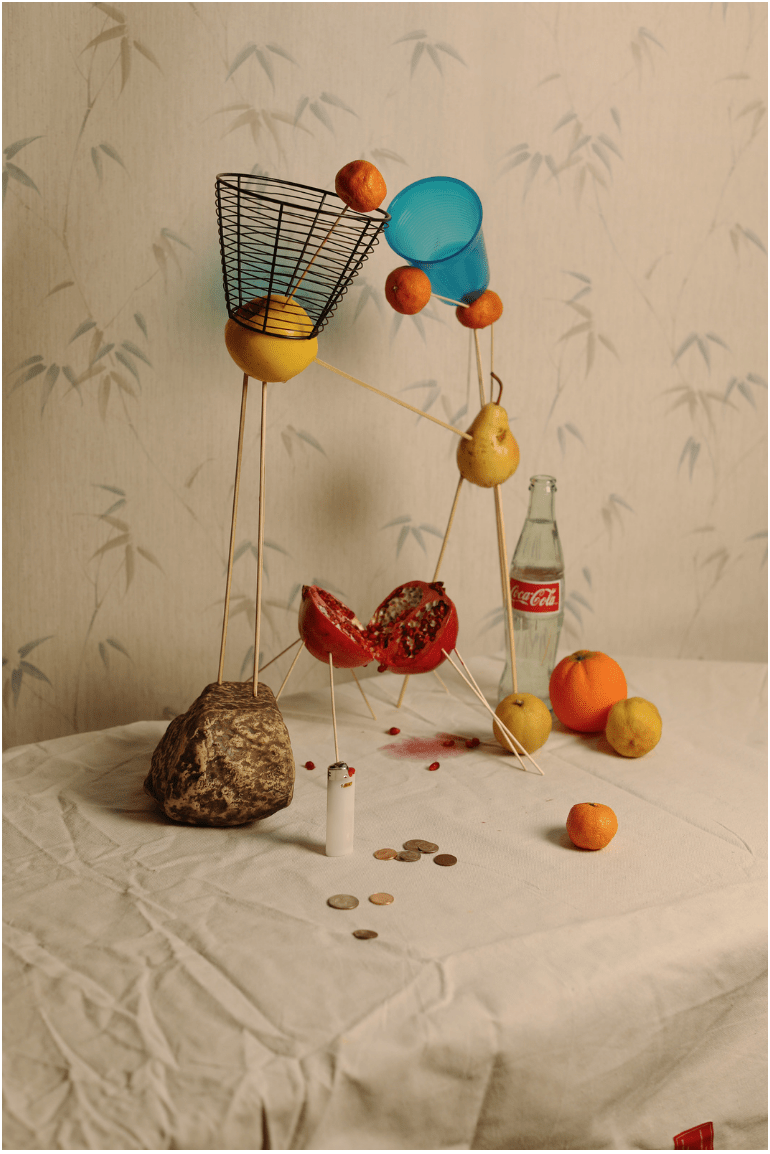 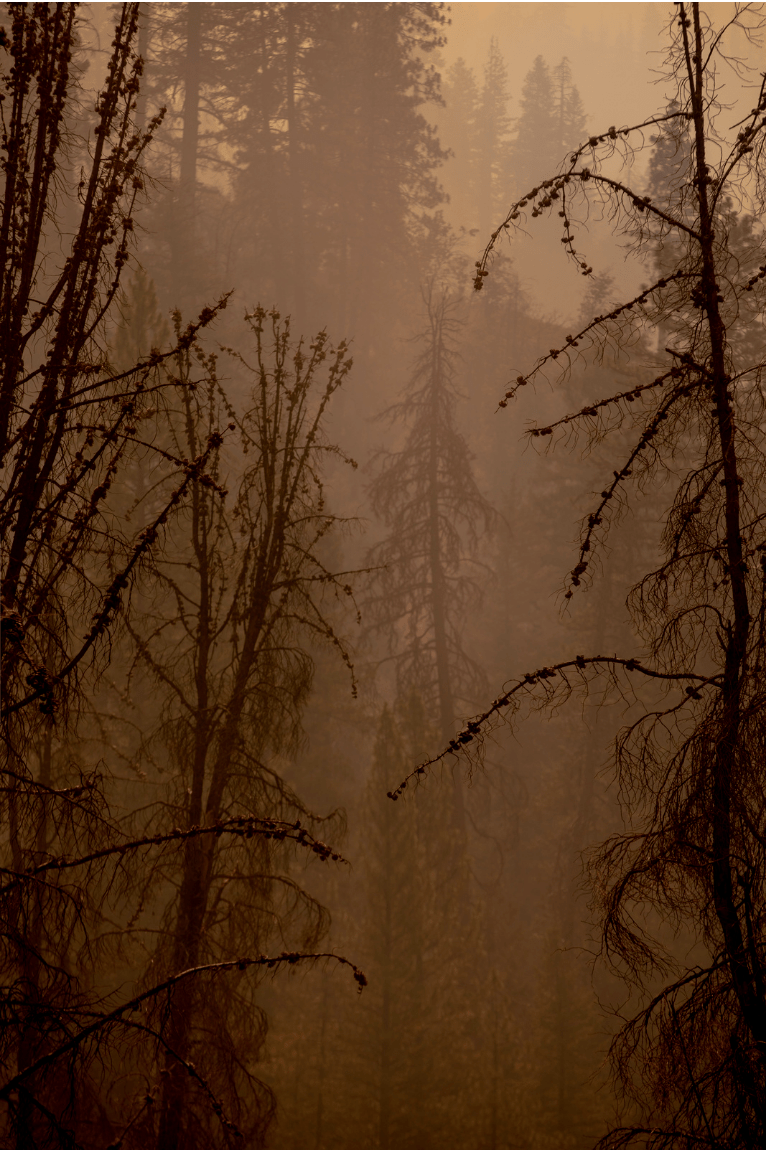 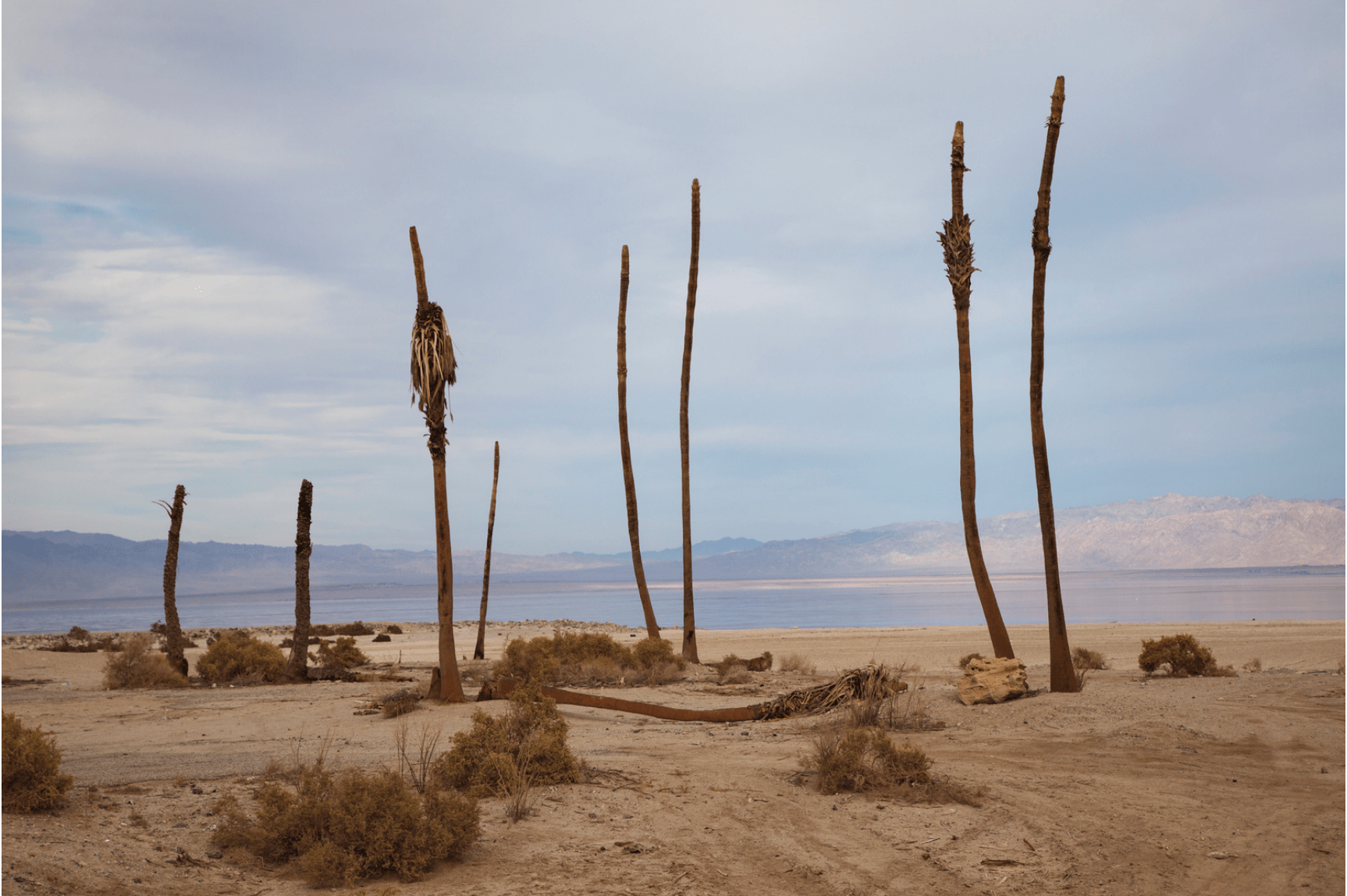 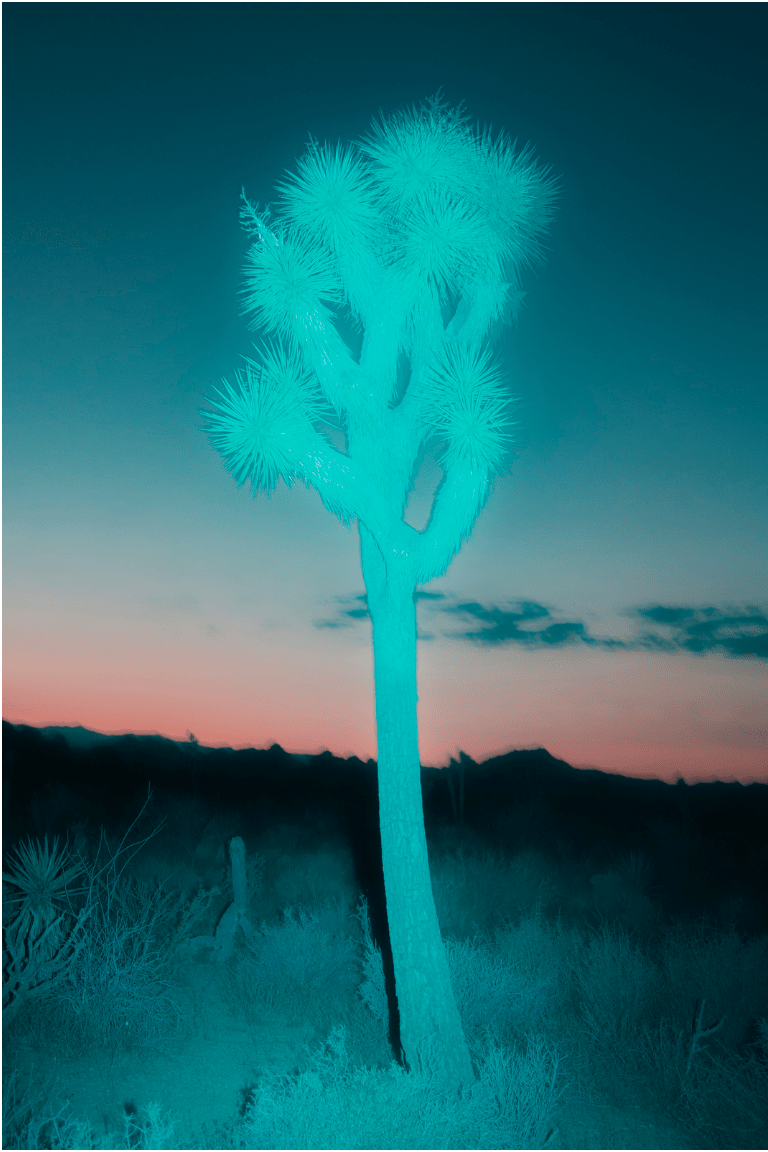 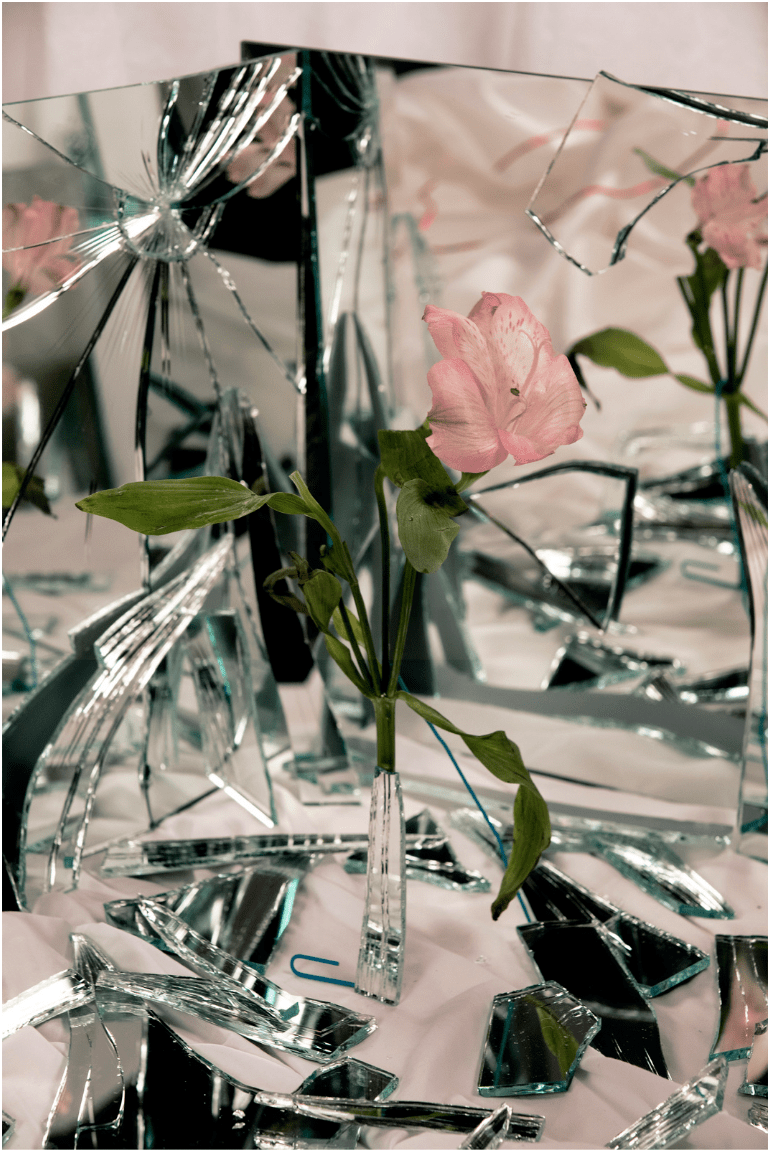 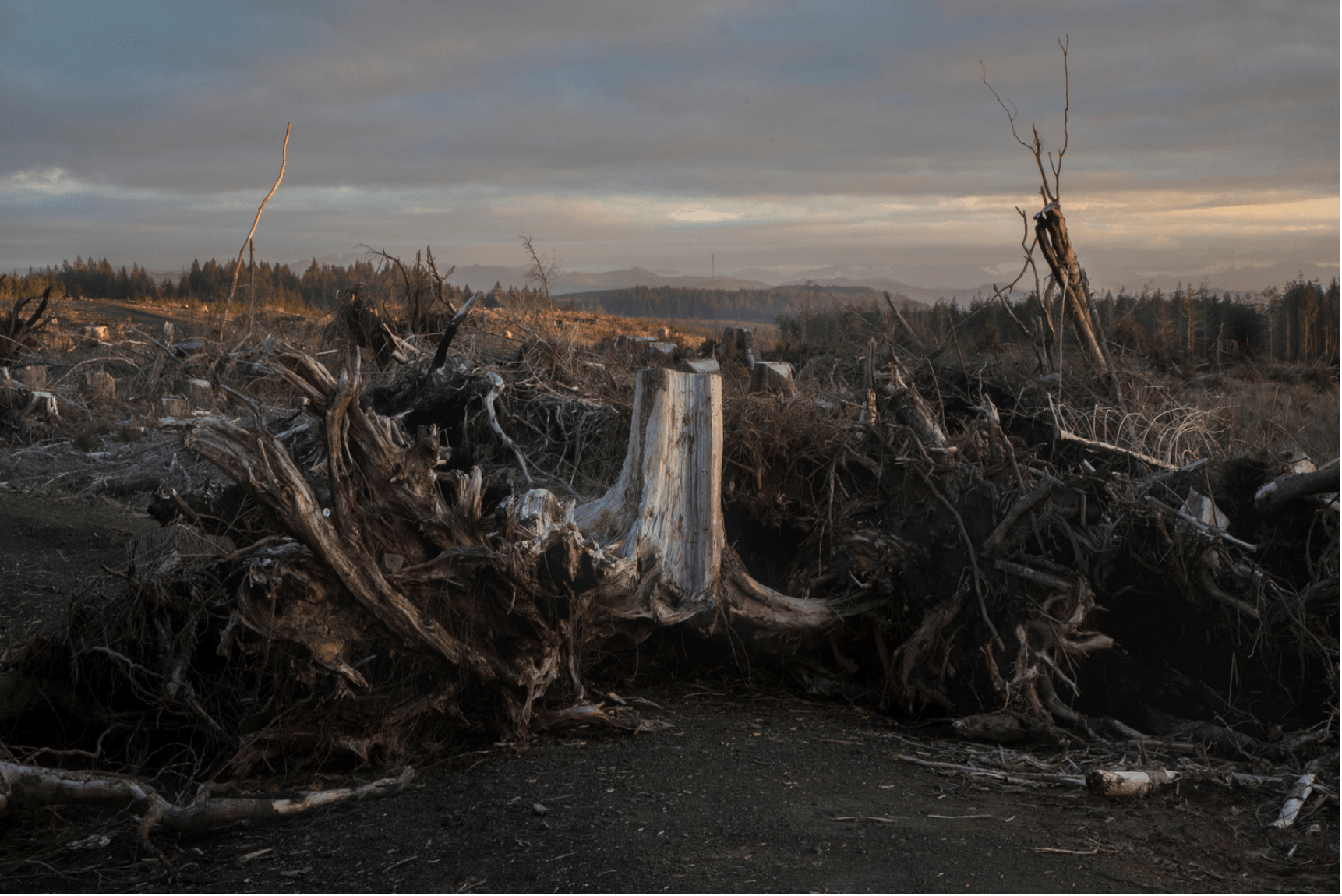 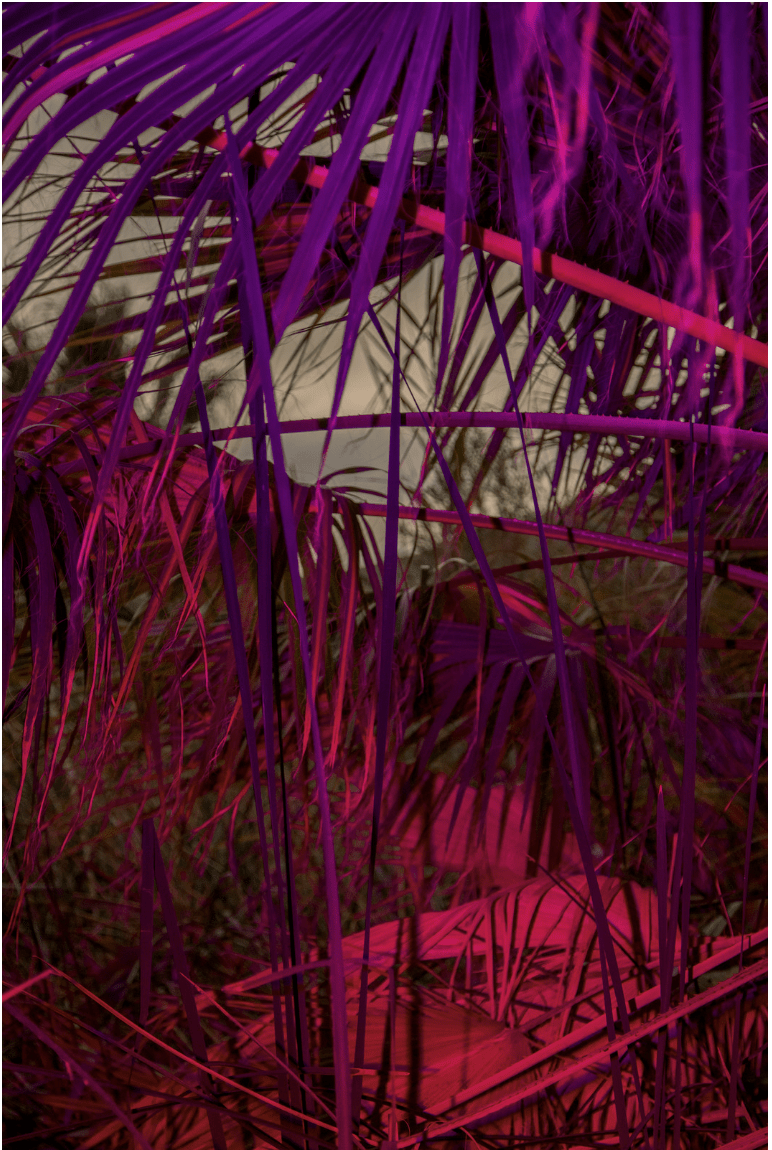 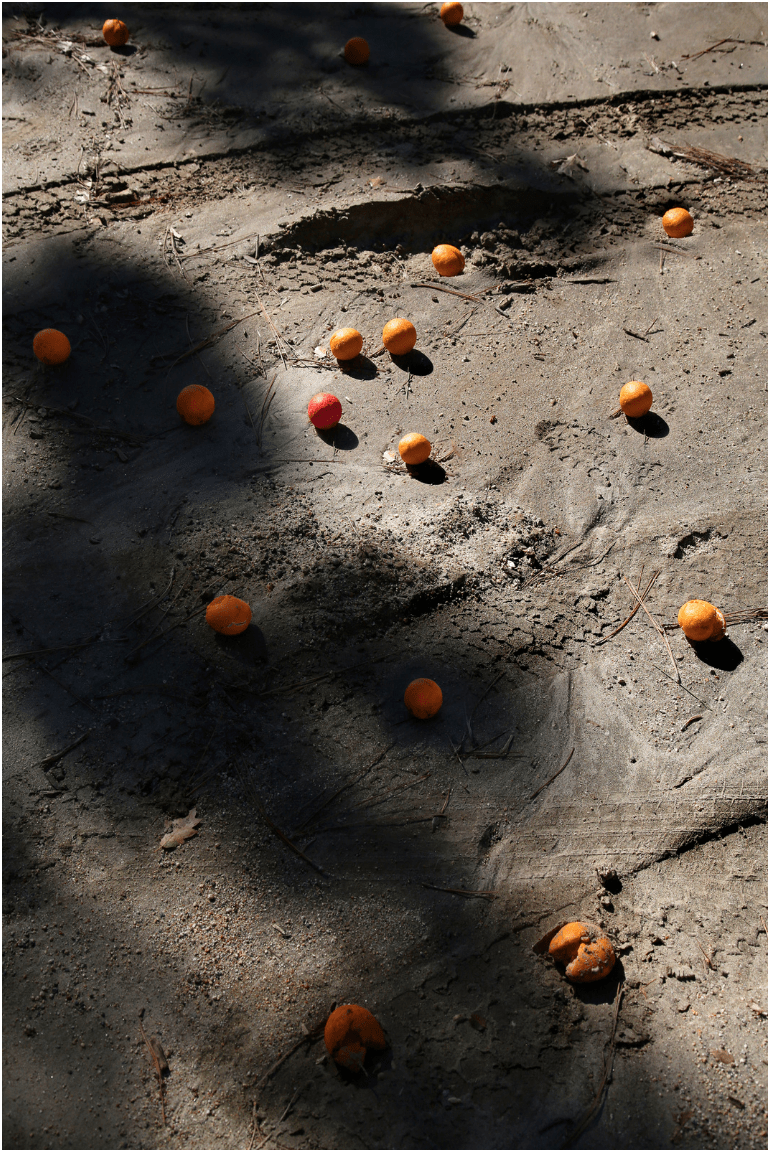 In the project Red Orange, Delaney Allen (United States) takes on the genre of American road trip photography, following the likes of great names such as William Eggleston and Walker Evans. GUP asked him about this project and his two years on the roads of California.

The title of your latest book is Red Orange. Where did this title come from?

The simplest answer was a roadside fruit spill that contained an orange with a slightly reddish hue to it. It was an early shot for the series and became my working title over the next two years that I shot it. Once I began editing I felt the title should stay having seen the edits and how these colors were coming through.

The book can be seen as an homage to American road trip photography. What intrigued you about this phenomenon?

I had been spending time in Los Angeles for various meetings and work. While there, I would generally attempt to get out of the city for some time to shoot. After doing this a bit, as well as being approached about making a new book, I began to look at California as a backdrop and wondered how I could expand on that. I’d always wanted to shoot a series that felt more straightforward in its approach and the American West road trip exploration ultimately became my interest.

What differentiates this project from the road trip photography of the past?

I wanted to utilize the entirety of time on the road. Looking at the New Topographics work, and more specifically Stephen Shore, I noticed the documentation of seemingly mundane off days in the diners or motel rooms. So knowing that, how could I build on that with something new? I decided to use these roadsides or rooms to build simple, constructed still-lifes while out. This allowed for an expansion of the subject matter beyond just the landscape elements of the regions in California that I was driving.

Part of your photographs incorporates an unconventional colour palette. How did you achieve these ‘effects’?

Generally they are a mix of either a filter over my lens, a colored gel and strobe or flash and use of Photoshop. Over the past decade I’ve explored various techniques to make the images slightly more painterly at times and with Red Orange I feel I gave myself a freedom to really examine these experiments.

Considering the never ending need for the growth of cities and infrastructure, do you think there is a future for this genre?

For me, my influences were that of the American West. How could I tackle this part of the country differently than those before? And I’m sure someone else is currently working along that same premise of putting their stamp on this very known, familiar land. Cities and infrastructure are a huge part of the West coast in the US but there’s so much untapped land that still remains open for documenting. The genre will still exist whether you have expanding cities or open lands.

Is there a new project in the making?

Yeah, I’m in the midst of working on a series about family lineage and the connections between my father, myself and my son. I’m hoping to start wrapping it up next summer.