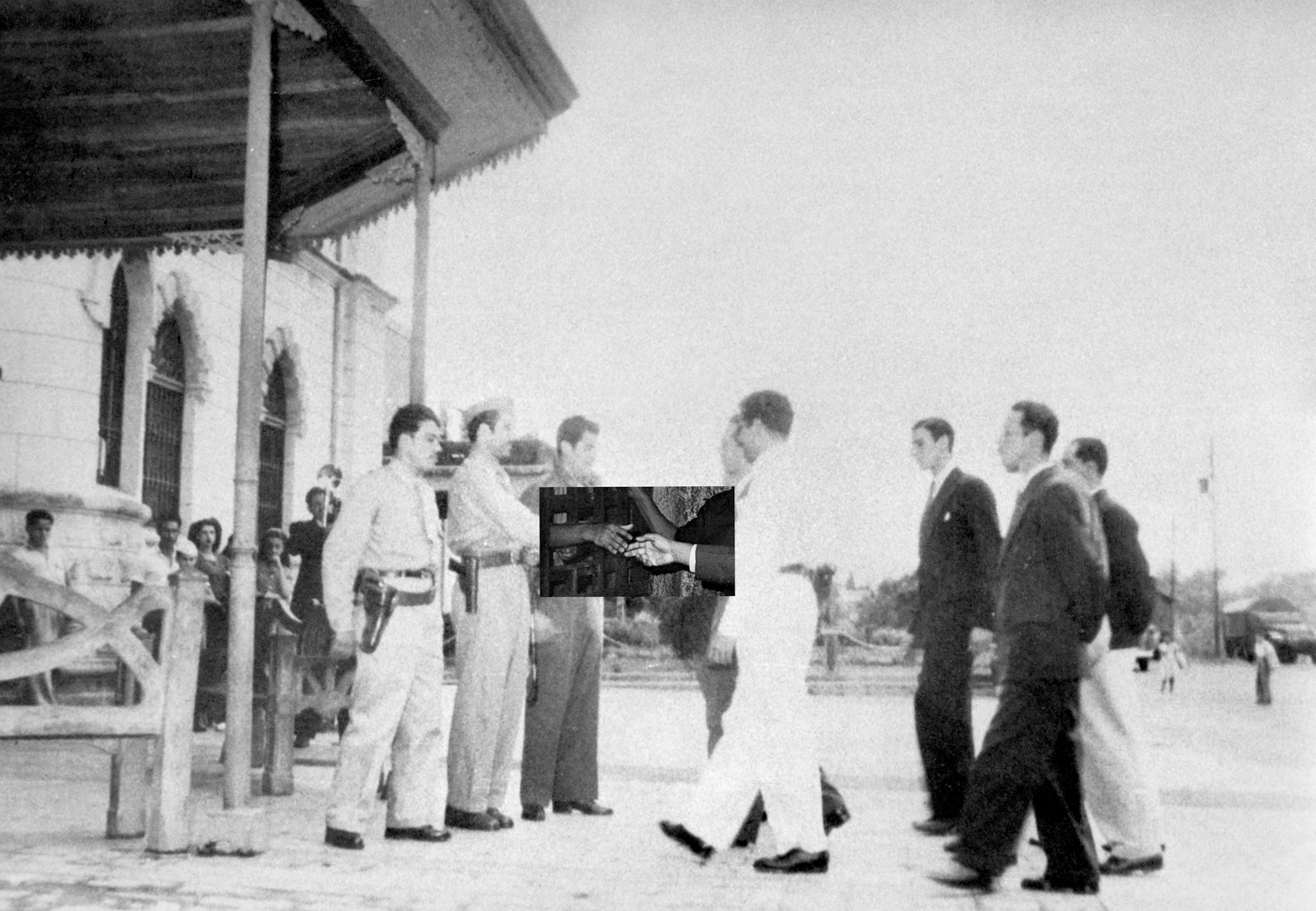 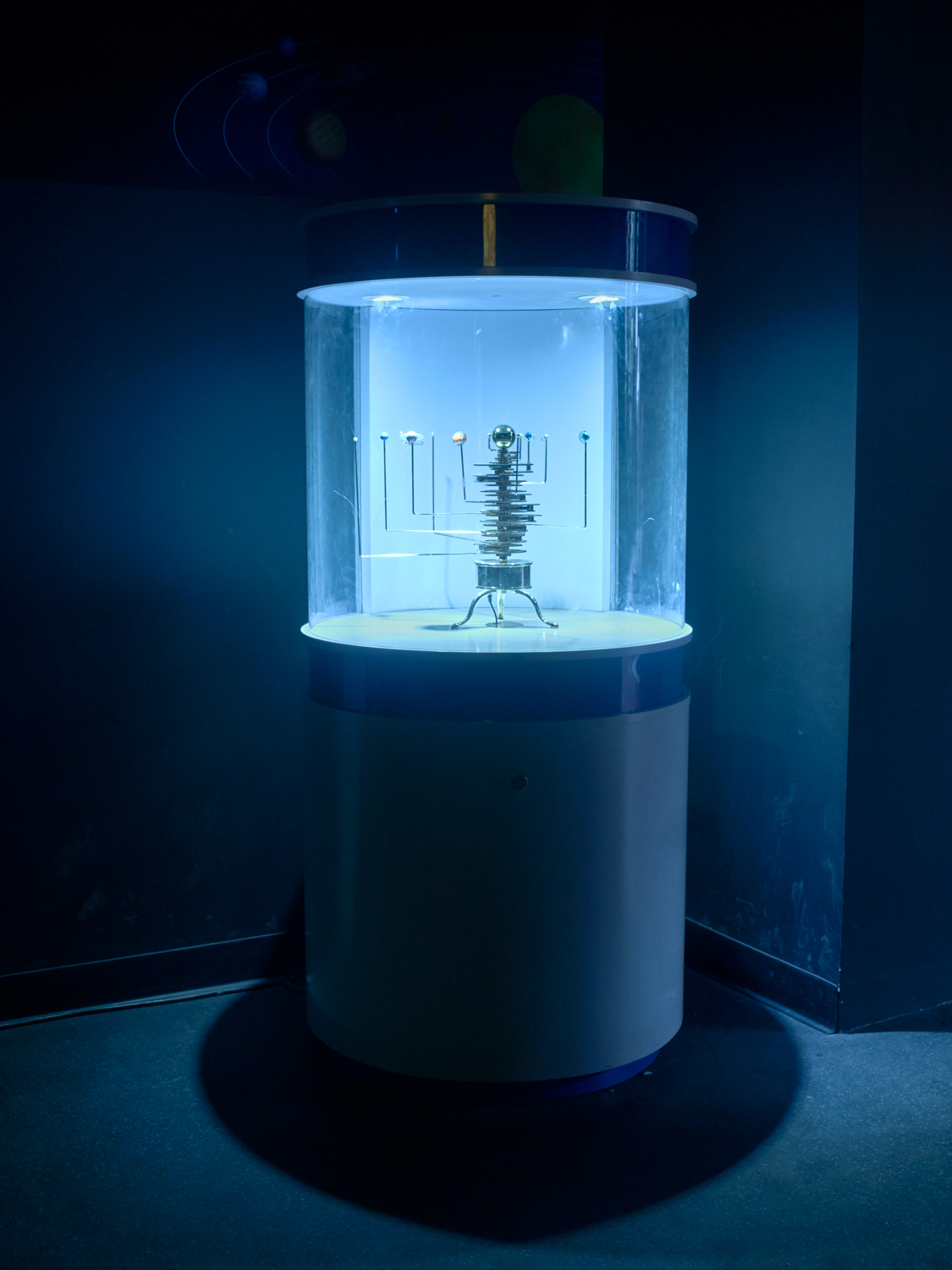 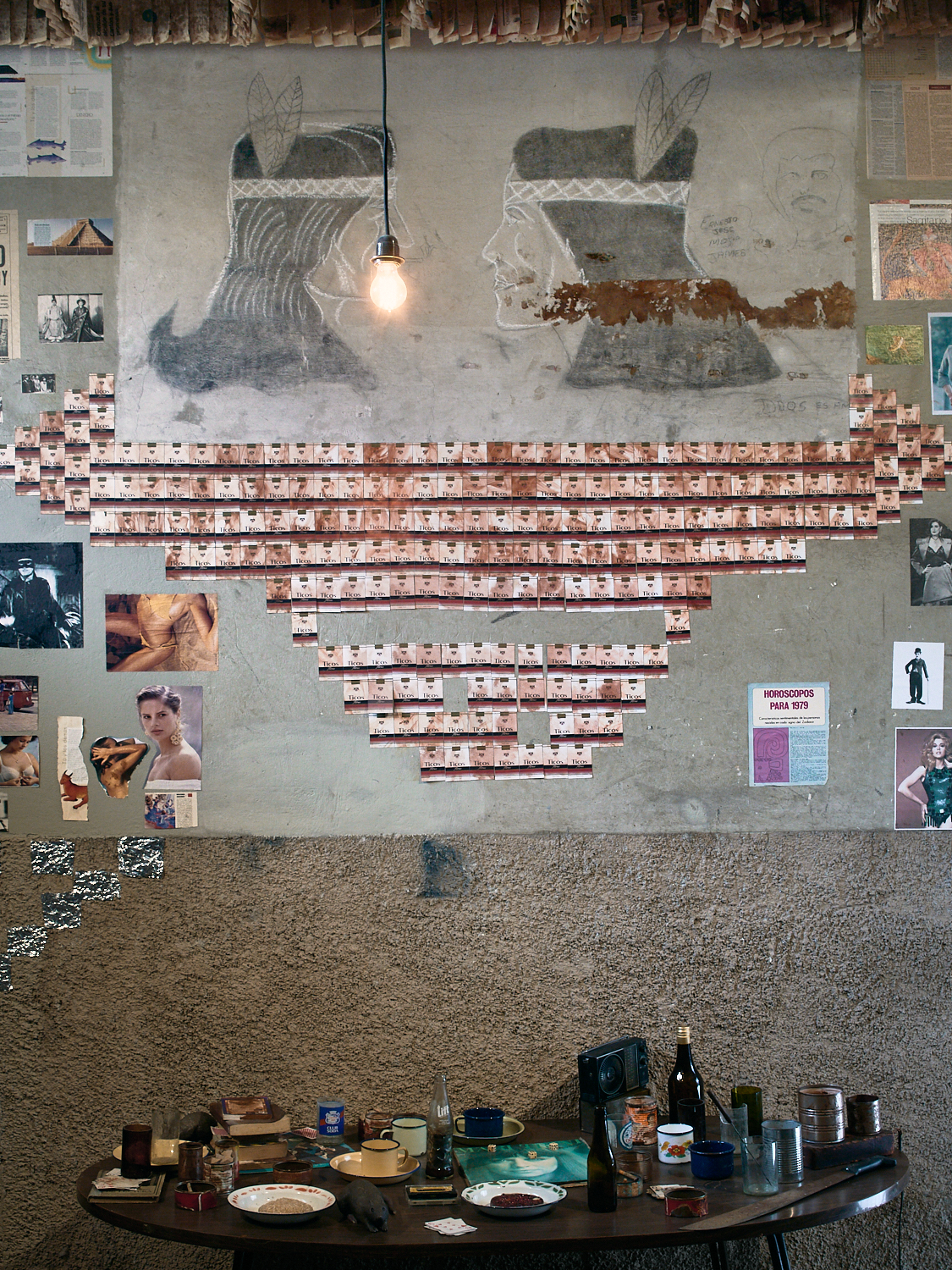 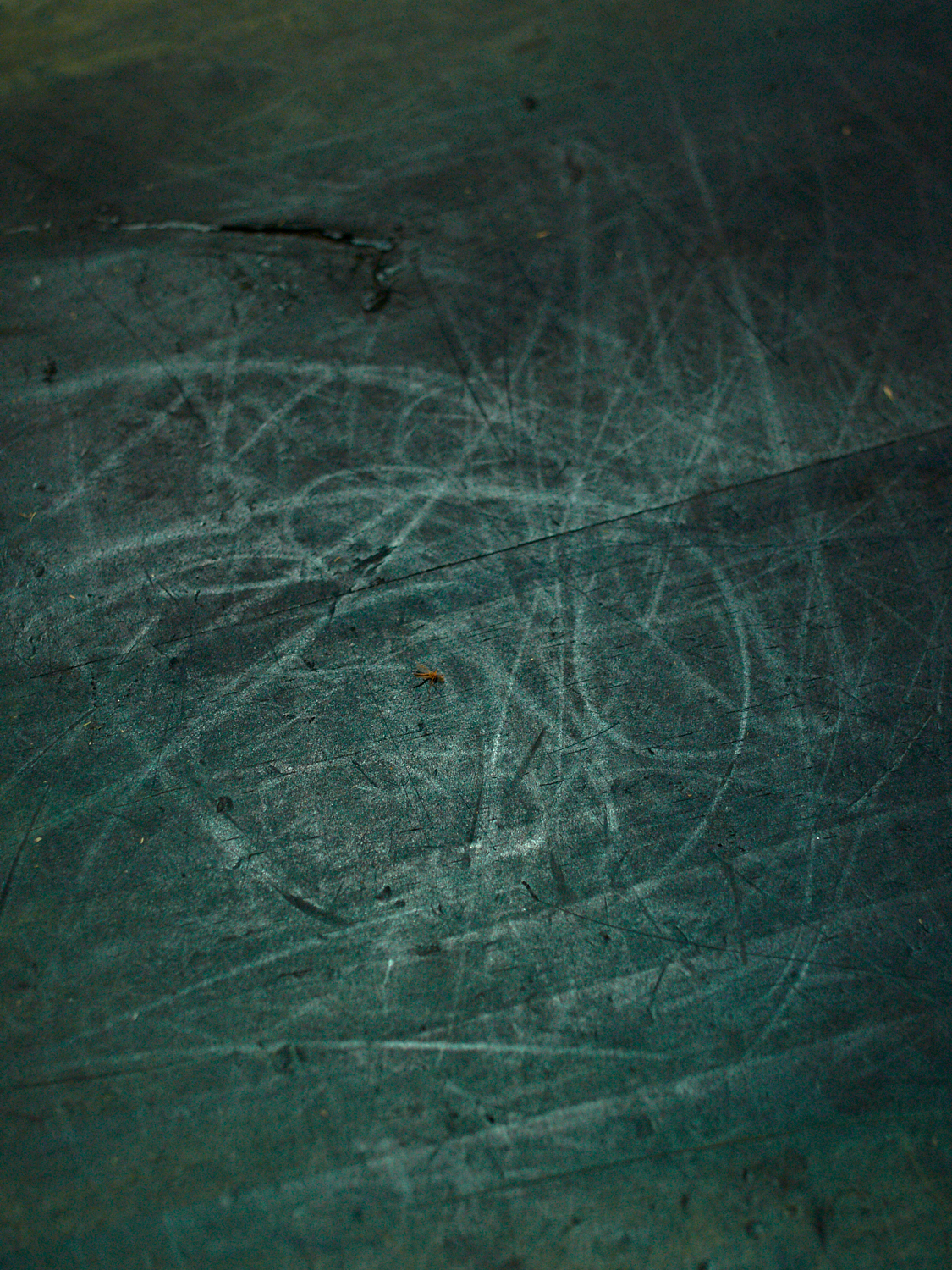 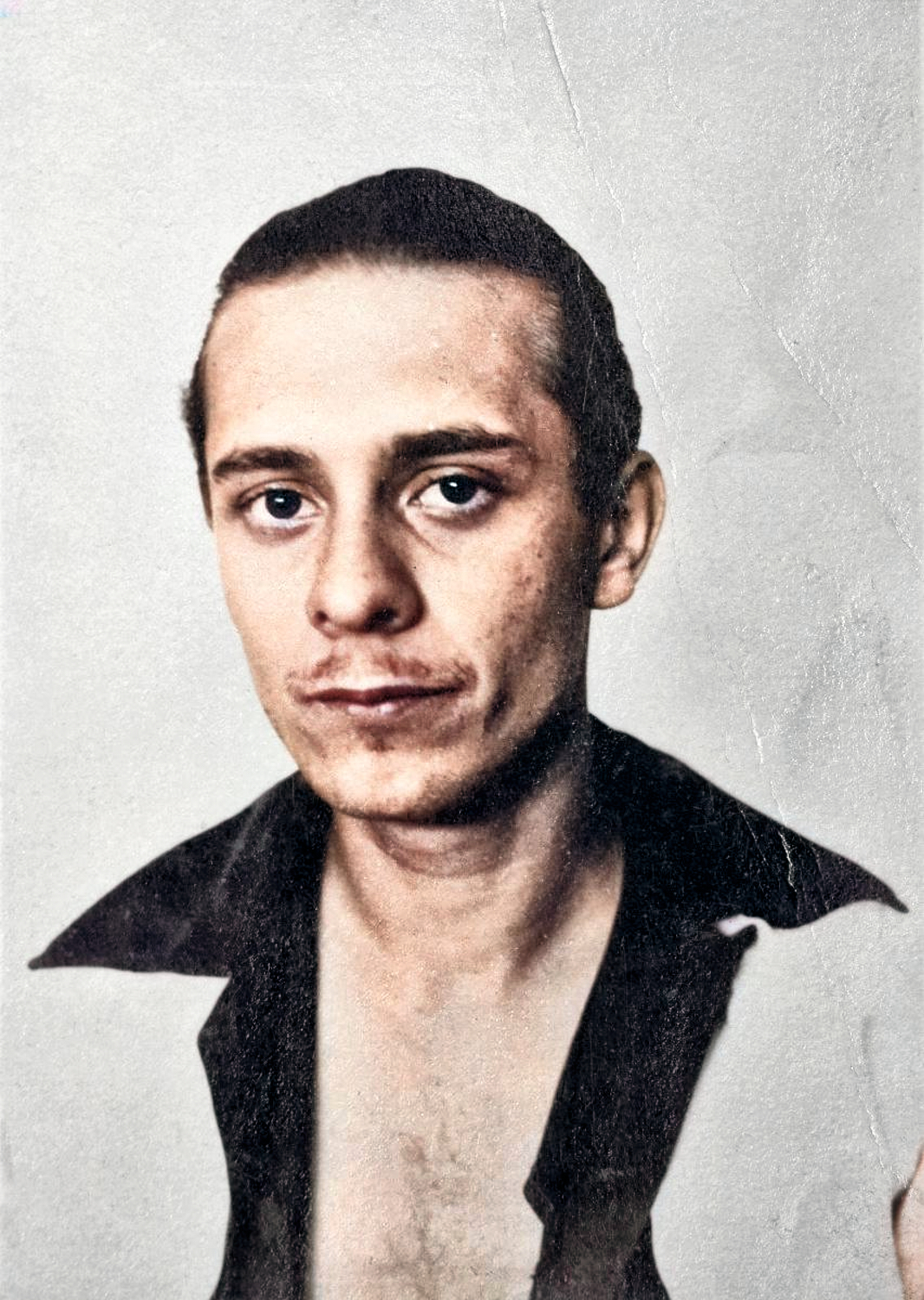 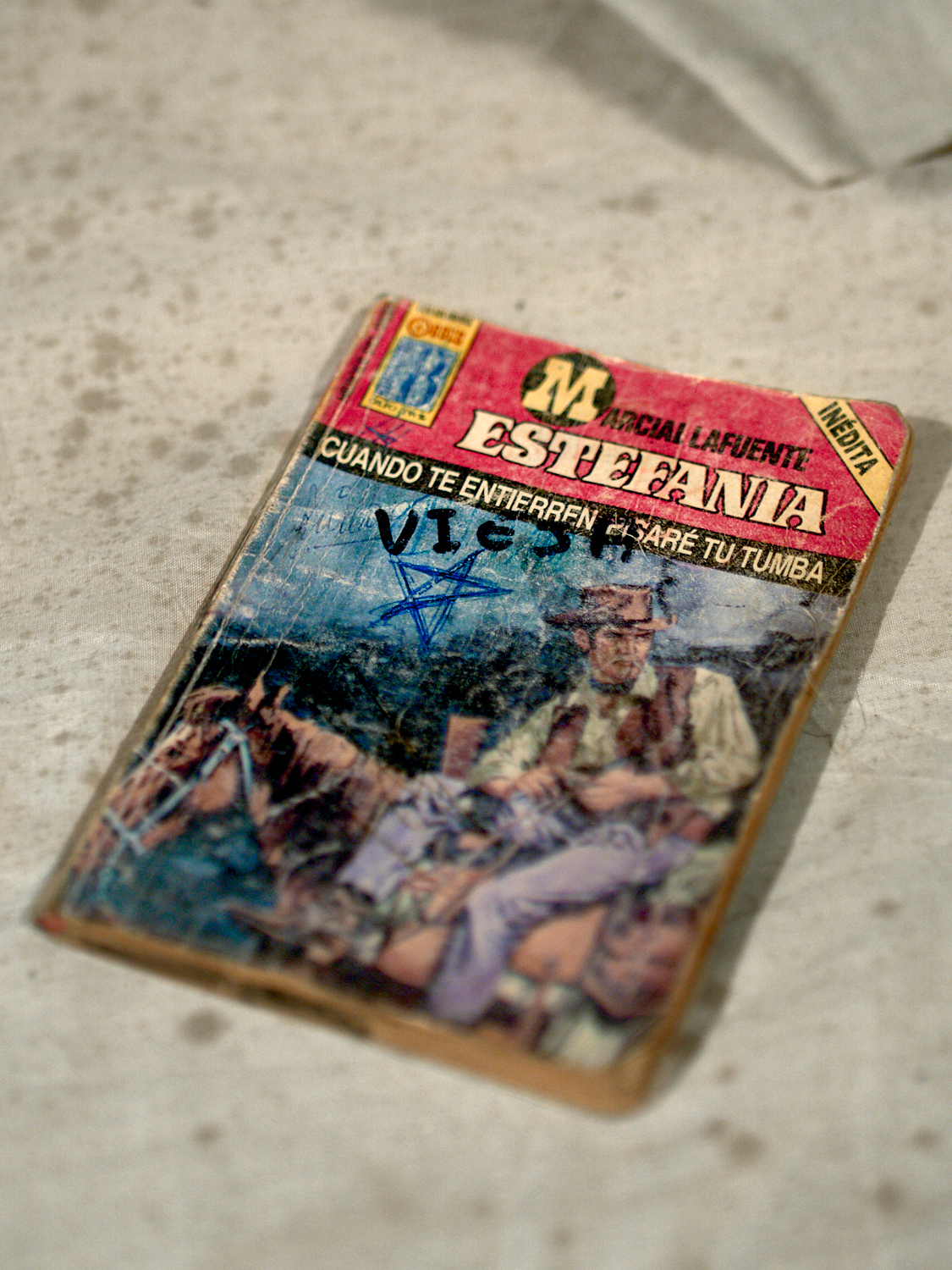 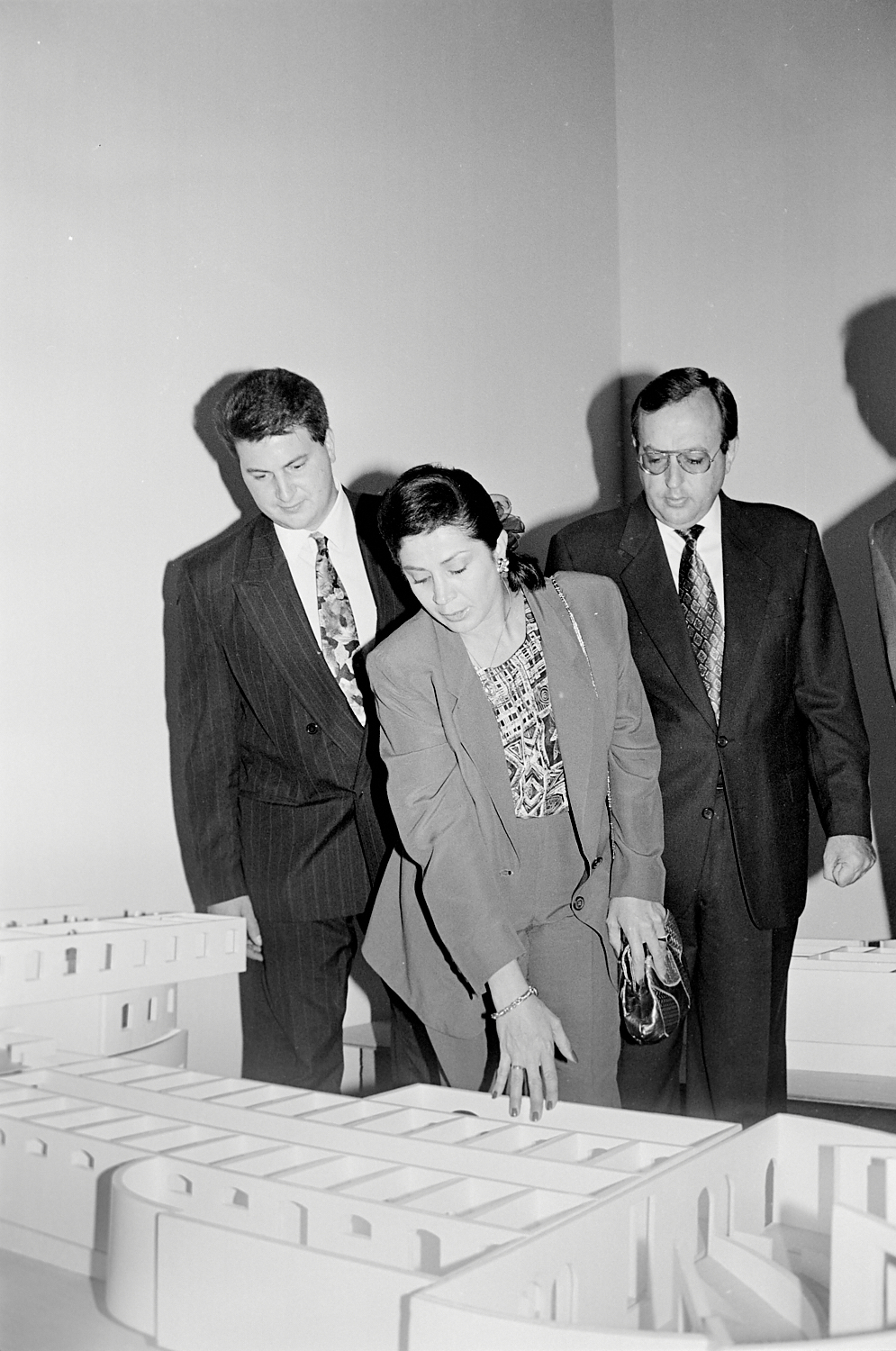 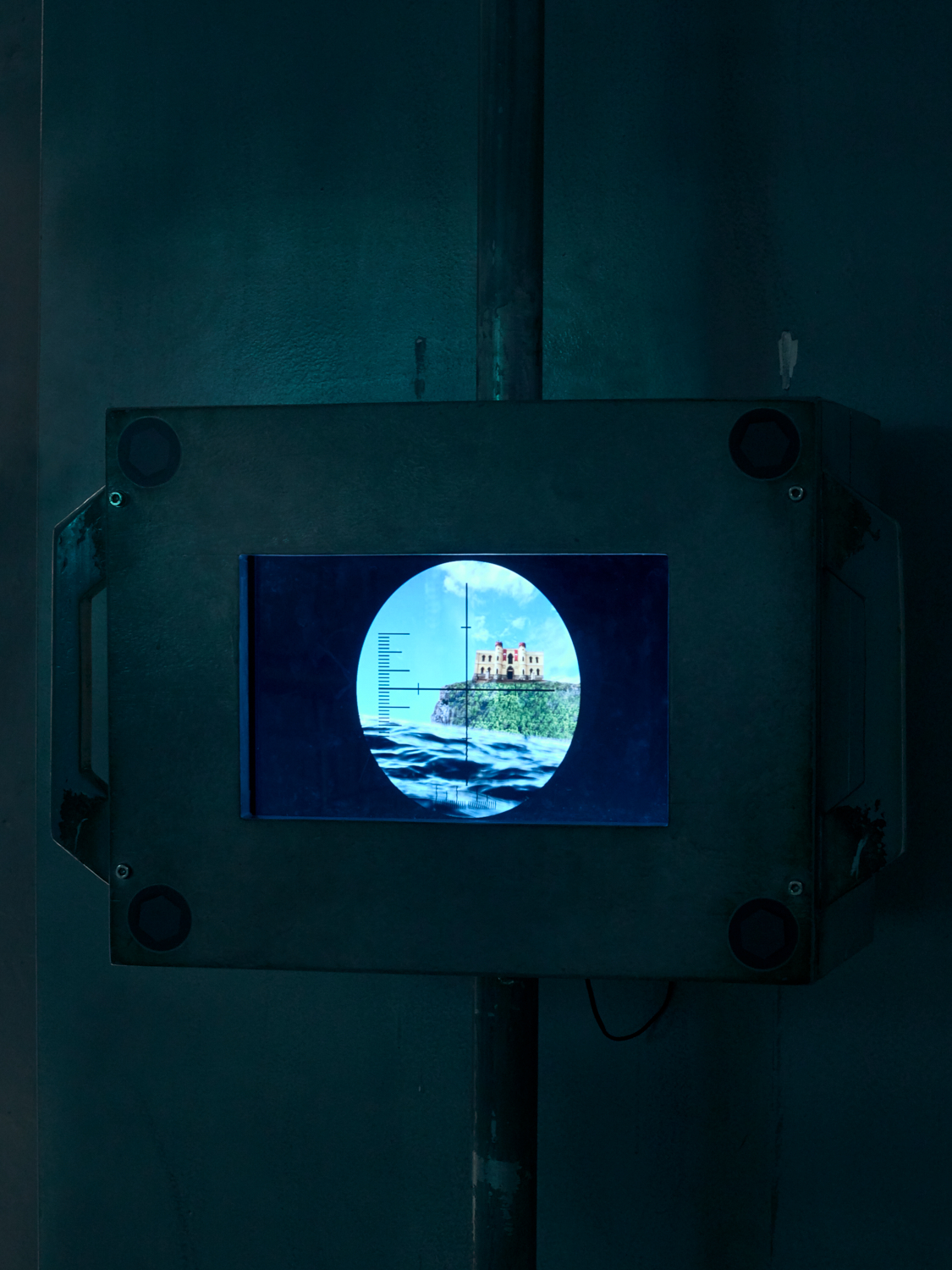 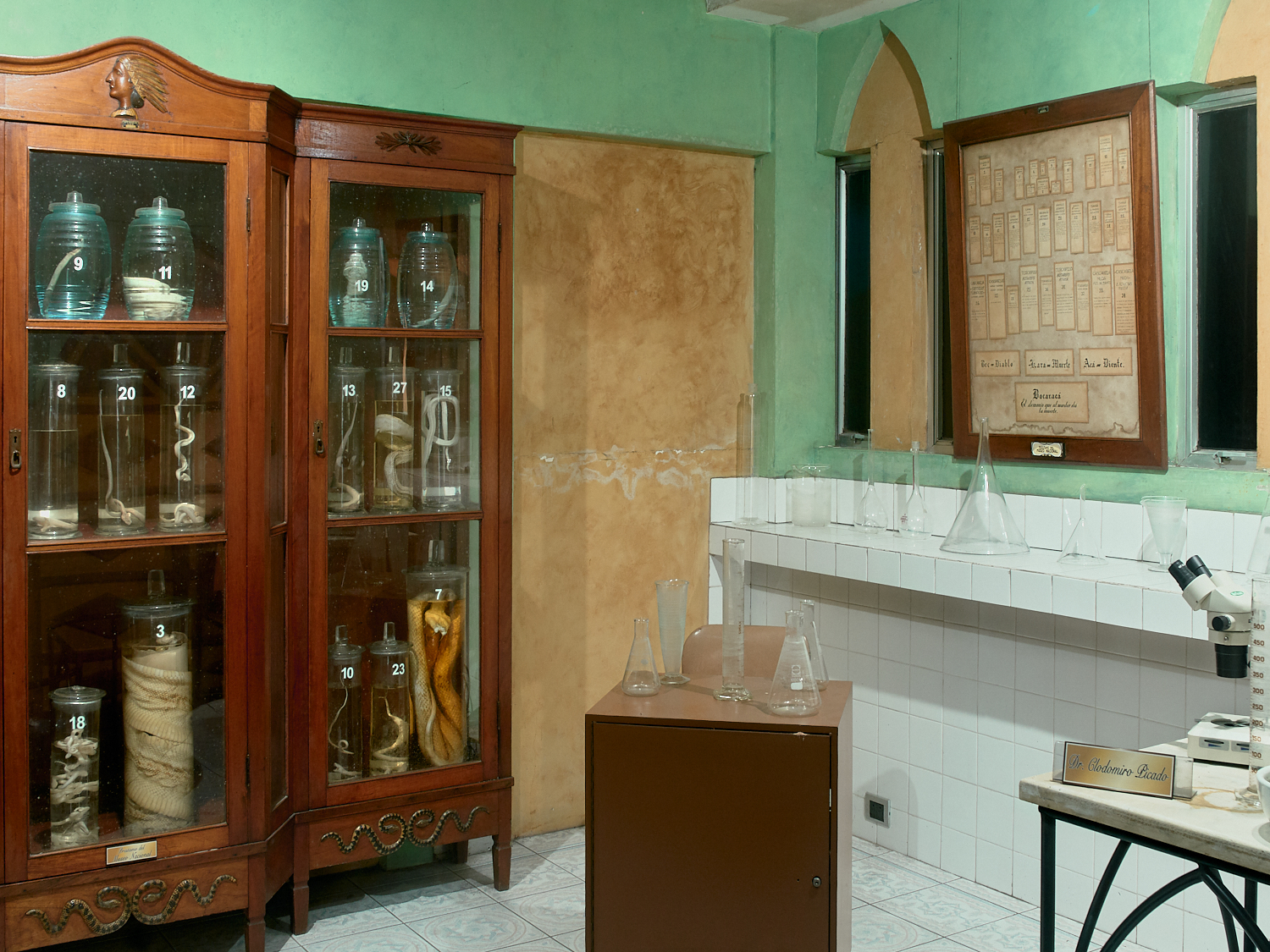 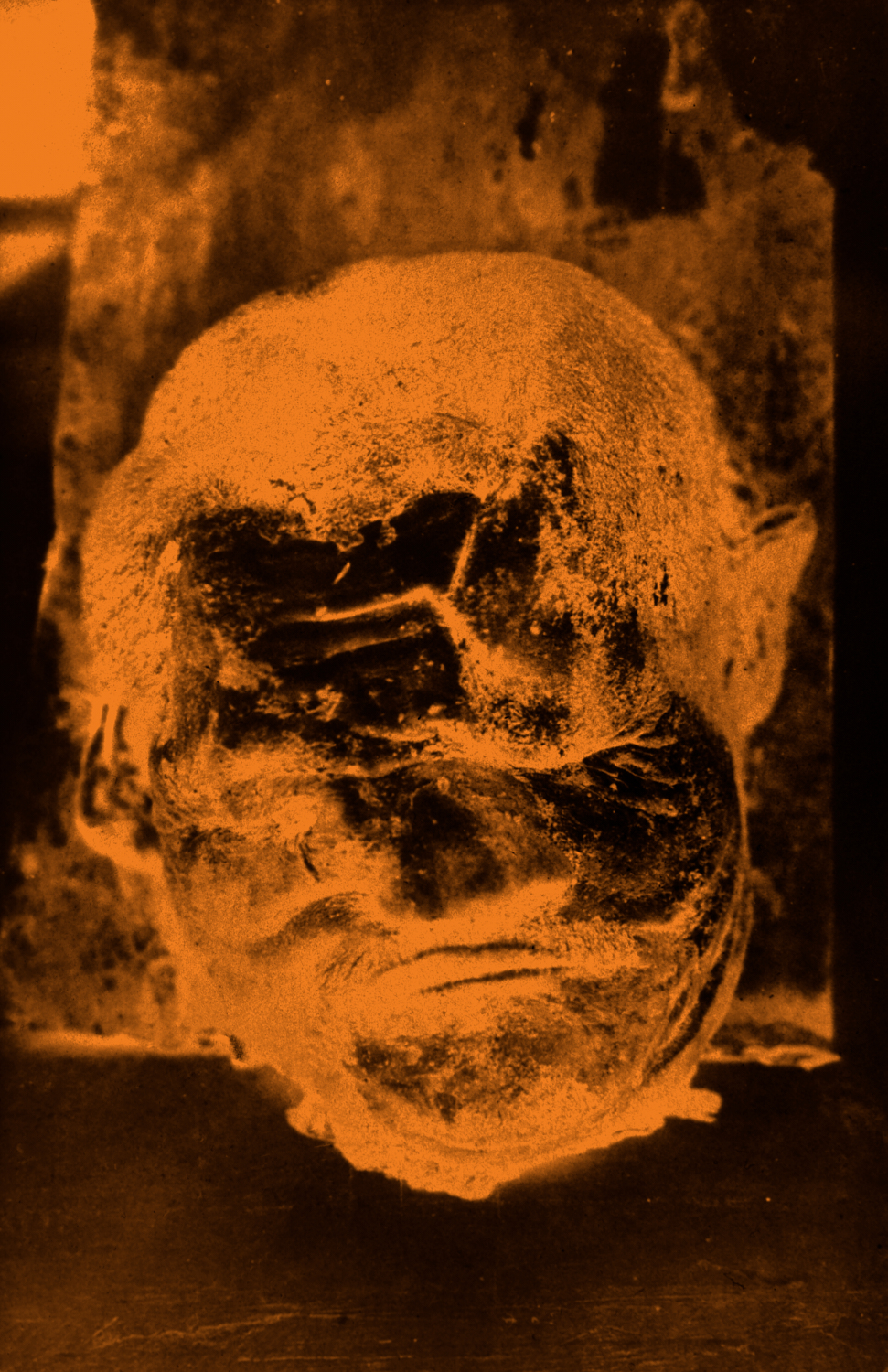 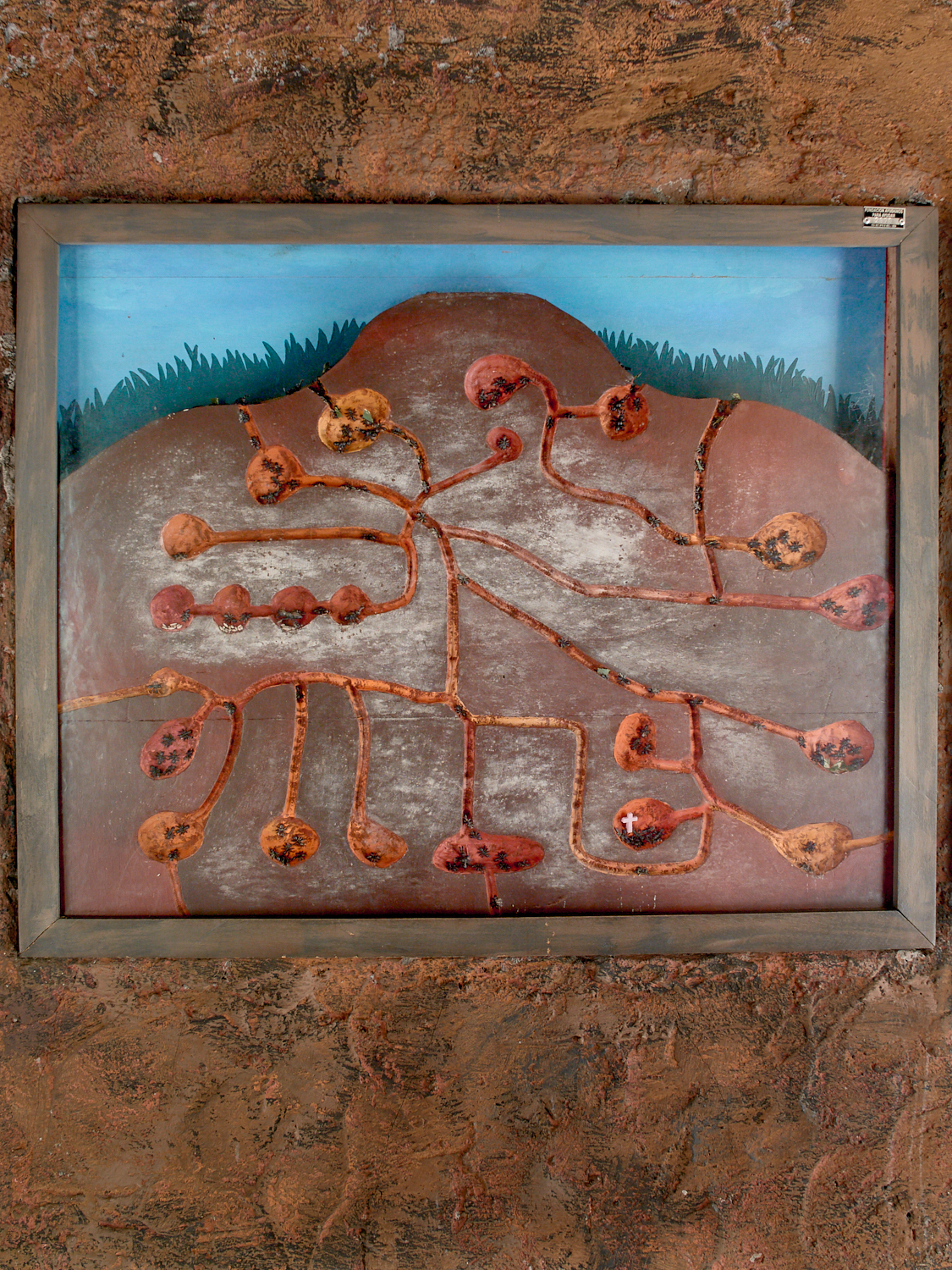 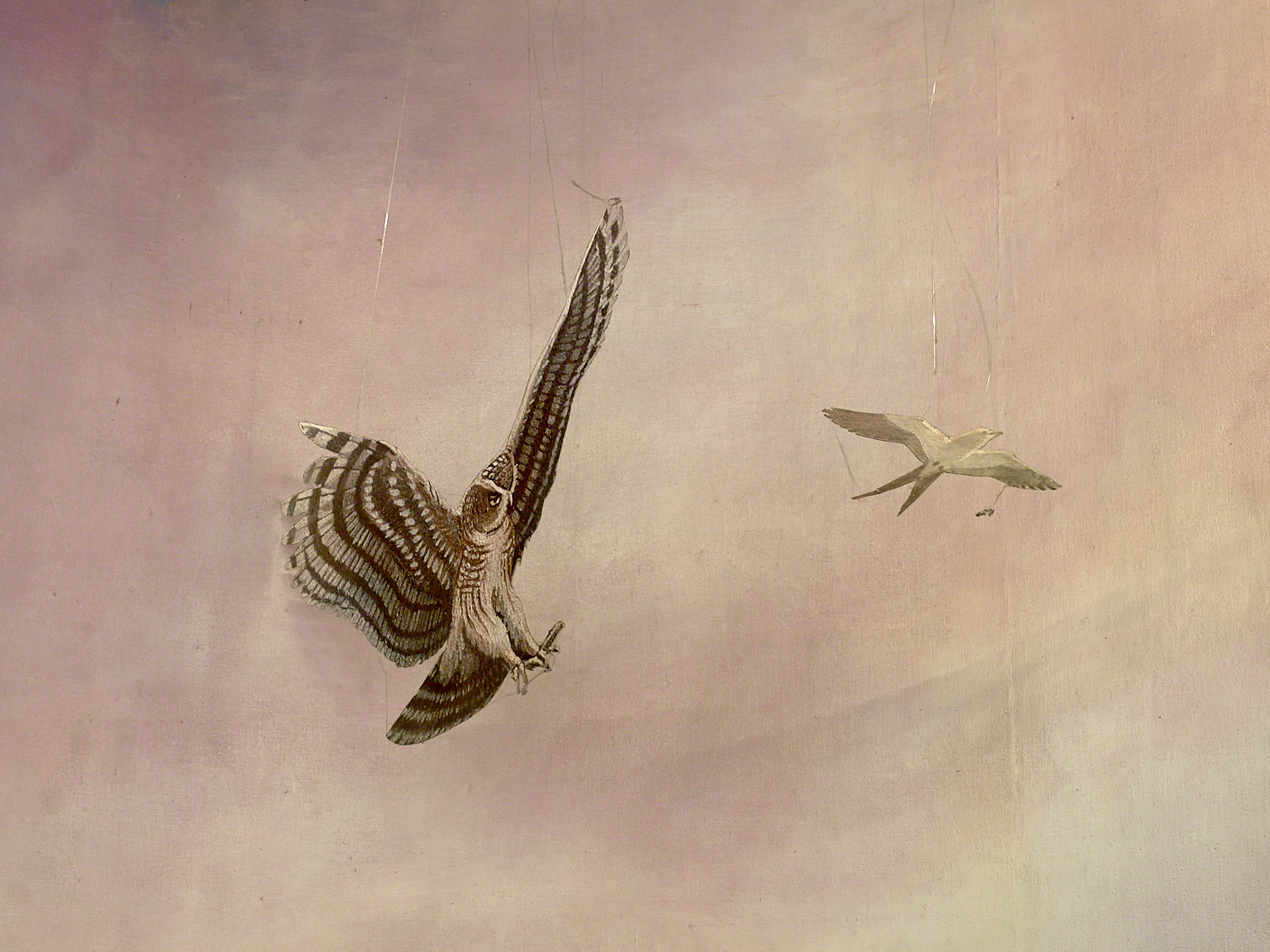 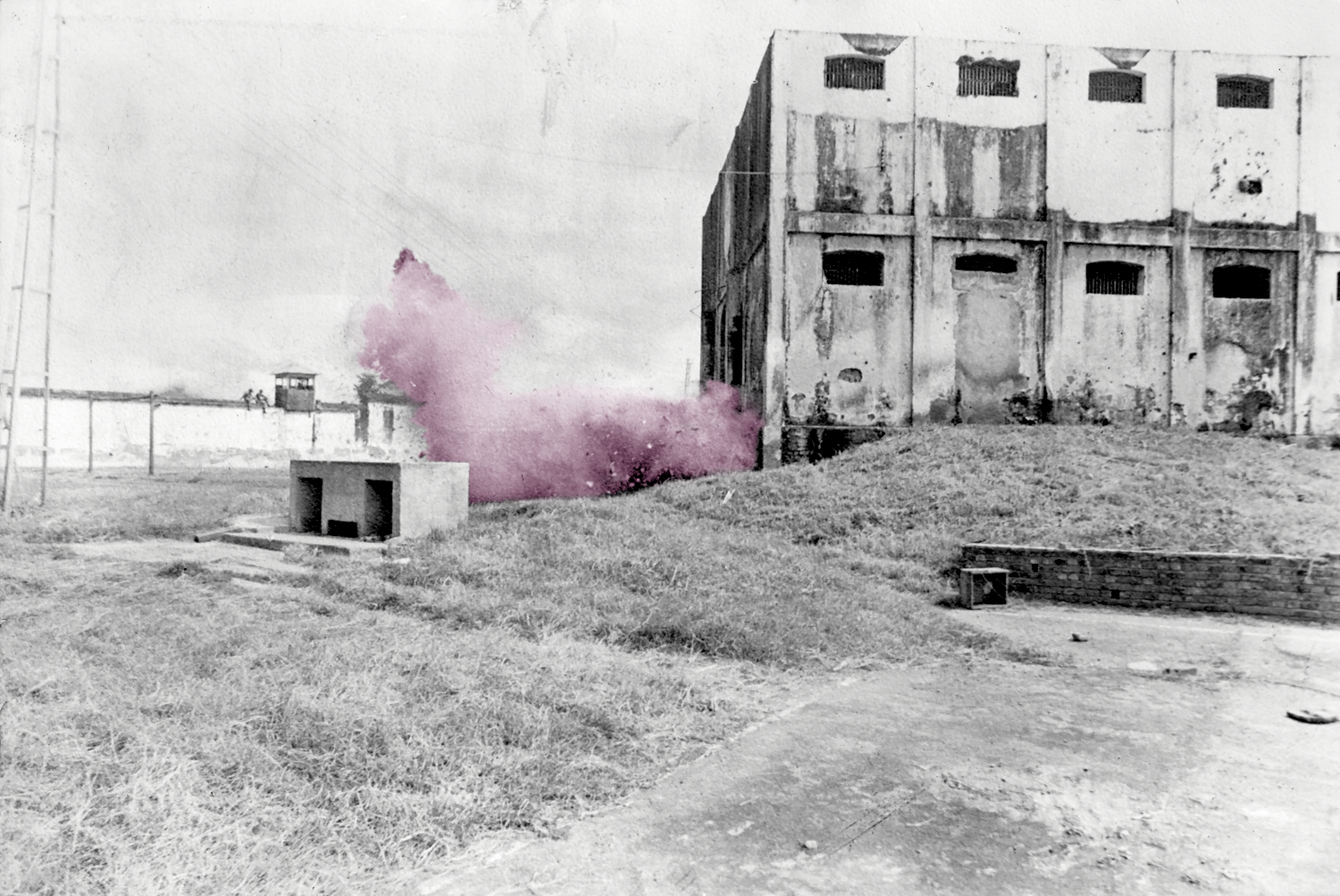 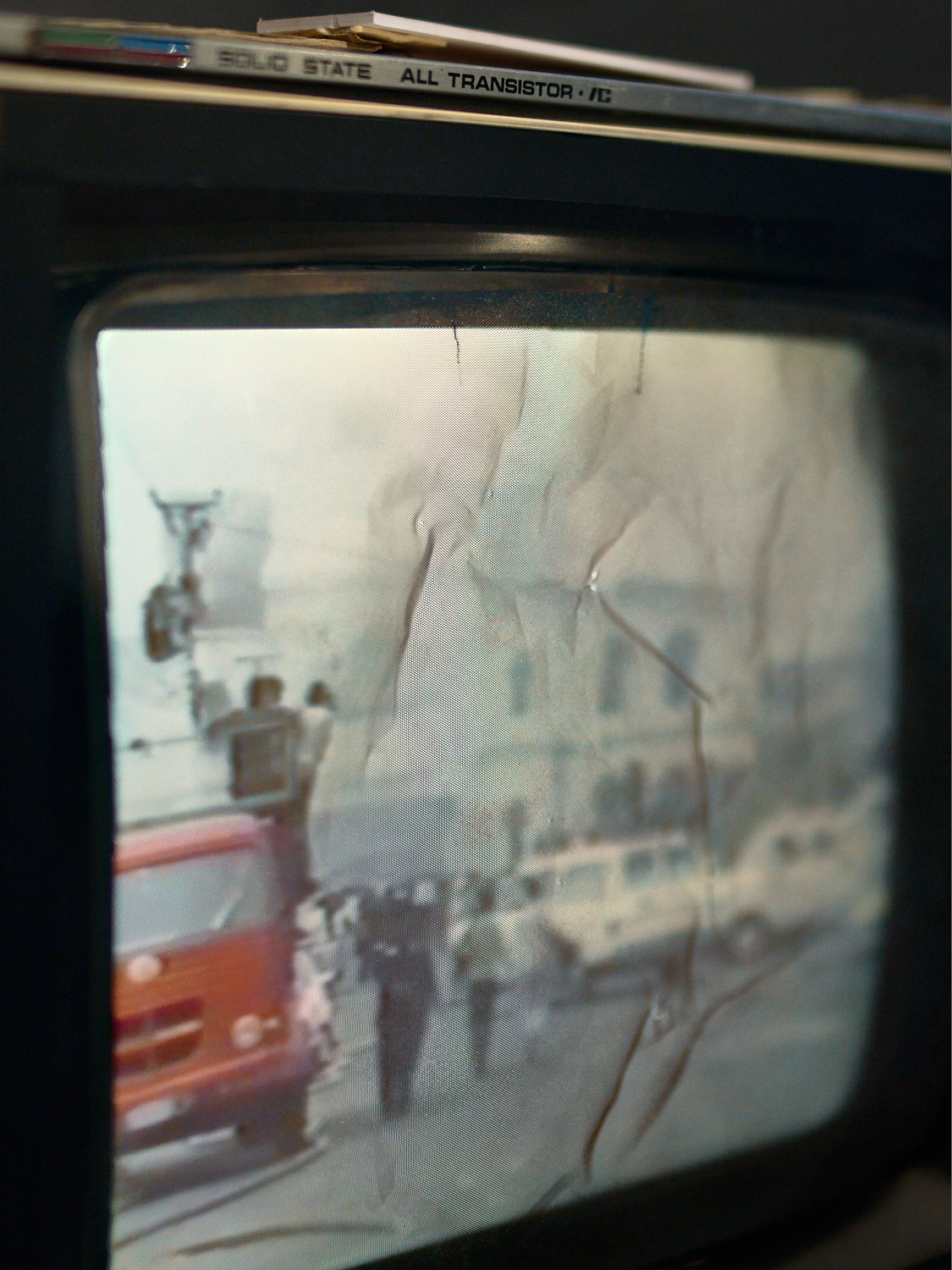 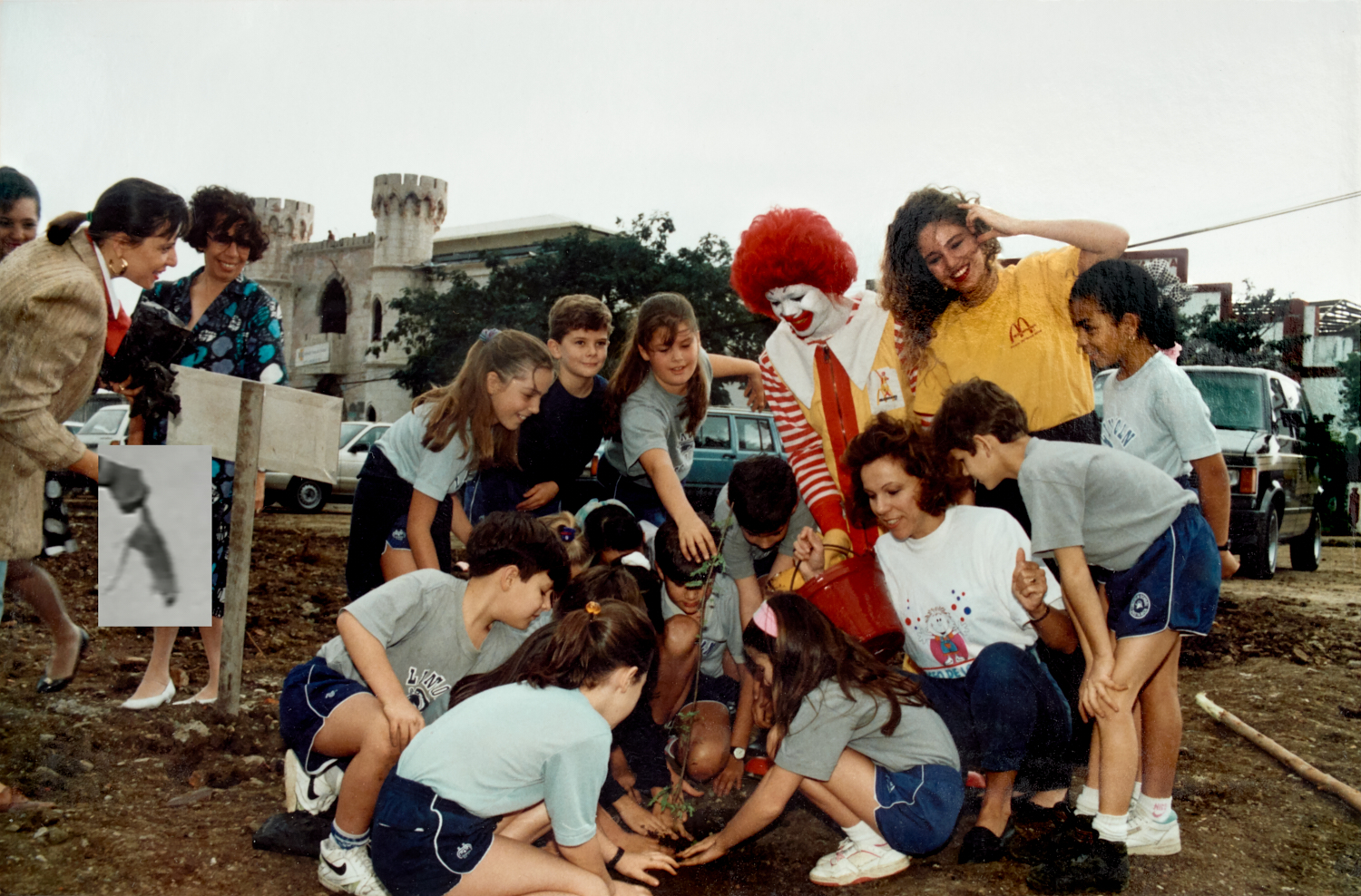 Joel Jimenez (b. 1993) is a Costa Rican visual artist based in Barcelona, Spain. Generally, his interest is in space and its possibilities to convey human conditions; how the universe correlates with social issues in our contemporary society. As an artist, he also reflects on the dynamics between people’s identity and memory, and how both can affect the environment we inhabit.

GUP sat with Jimenez to discuss his latest project ‘Castle of Innocence’, a work in progress that touches on a tale that historically correlates with the Children’s Museum of Costa Rica. Formerly, the museum building functioned as a maximum-security prison struggling with riots, corruption and overcapacity – due to failed administration and a lack of criminal reforms. Throughout the 20th century, the prison became a lawless, inhospitable environment until it finally closed in 1979. Fourteen years later, the building re-opened as a children’s museum.

When did you learn about the fascinating history of this building?

The place was abandoned until 1993 because there were many doubts about what to do to a place that carried such a dark history. Interestingly enough, a children’s museum was put in place, almost like an antithesis to the former prison.

I rediscovered the Children’s Museum on a family visit with my 4-year-old niece back in December 2018. The last time I’d been there was when I was a child myself, on a primary school trip. I was struck by the fact that the place itself hadn’t changed much. Many of the sections had a feeling of nostalgia to them, but the objects and the built environment felt out of place to its current context.

While visiting with my family, I remembered that there was a specific section dedicated to the prison that was formerly located in that building. When I went there as a kid, that section preserved an original empty cell in which the prisoners lived. The walls were severely decayed, filled with graffiti and an overall ghostly atmosphere was palpable. It was probably the image that I most remember from that school trip. 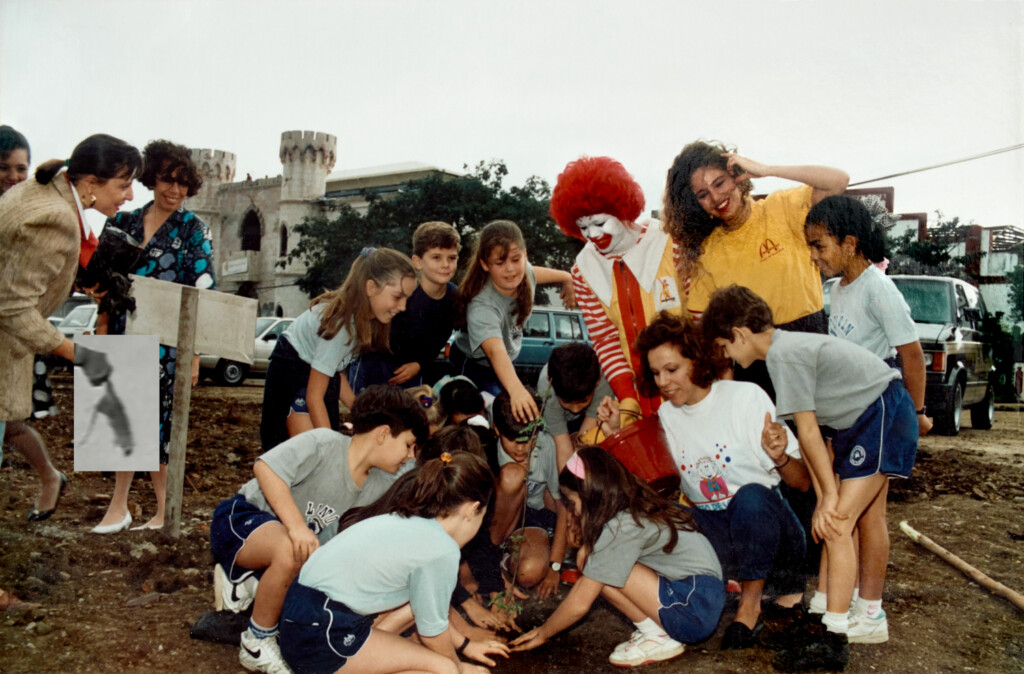 “(…) I remembered that there was a specific section dedicated to the prison that was formerly located in that building.”

This time, when I went to that section, I found something completely different. The museum had restored the whole prison area and constructed reproductions of the original cells, keeping the architecture but cleaning most of the walls, adding replicas to imitate what could’ve been the life in the prison. Even though there were in fact objects formerly used in the prison, they were kept in glass containers, pristinely safeguarded as precious artifacts. I was immediately intrigued by how that changed the overall atmosphere of the place.

That was the starting point for the project. I began a research process about the history of the former prison and the construction of the children’s museum. I investigated every possible material that I had access to – archive photographs, letters, building plans, newspaper articles, documentaries, interviews, etc. Parallel to that research process, I visited the museum a few times to get a sense of the place. I took notes and started to find connections, traces of that forgotten past that was mostly hidden or transformed.

A place that was once full of chaos and turmoil had been turned into an oasis of joy and freedom. Was that the contrast that struck you most?

It is fascinating to think about the duality of that place. For almost a century, the structure housed an unstable prison, overcrowded and filled with death and violence. There’s a mythological quality to a place like that as most of the stories that became available are based on word of mouth communication, of people that went to that prison, or through official channels of information that constructed narratives to support their agendas.

One of the most important aspects of the project for me is to think about the historical landscape of the building as a metaphor for a broad collective understanding of our social and national identities. There are underlying messages of power in the act of vanishing troubled history, in masking past truths, or forgetting them altogether. I believe that is central to Latin American history and even though Costa Rica is thought of as an exception to that rule in comparison to other countries from the region, I believe that we just adapted our strategies differently, through another lens. But the stories remain the same. 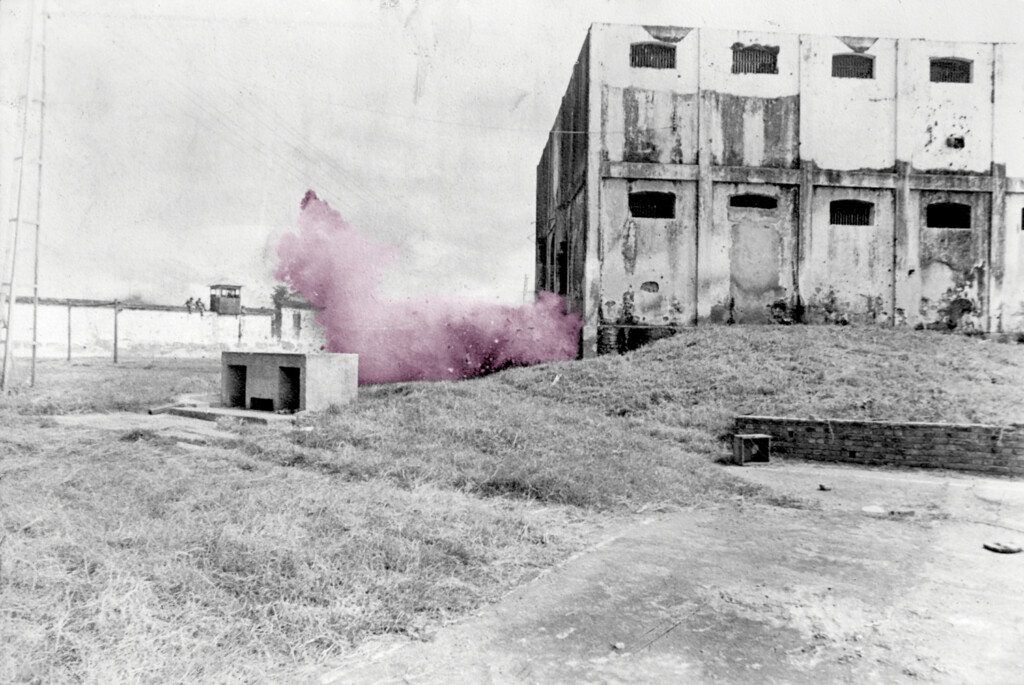 You combine archival material with new images. Why did you opt for such a visual strategy?

The project is conceived around the idea that strategies used by power structures (institutions, leaders, hegemonic identities) adapt to fit a certain narrative of truth, and that those stories are cyclical. The message may seem to change its form, but the underlying layers remain.

I wanted to contrast the prison with the children’s museum in a temporal dialogue, bringing the nature of the archive images into question and also the charming quality of the museum’s artifacts and environments. I basically position myself as an unreliable narrator, demystifying the solid nature of the images and excavating into further meanings by intervention or manipulation. Non-linearity is an extension of those ideas.

What would you say is the main message behind it all?

One of the main messages, I think, is to talk about the thin line between innocence and ignorance, and how most of the time imagination and reality meet halfway in our understanding of history.

I also wanted to question the medium in which I’m working, especially in our current era of ‘fake news’ and ‘post-truth’. Images are dependent on the context in which they’re used, and many of the archive images of the project have been decontextualized to confront its original meaning.

At the same time, what the museum presents as objective truths to the children that visit daily, is nothing more than educational devices constructed for their strategies to control our social identities. 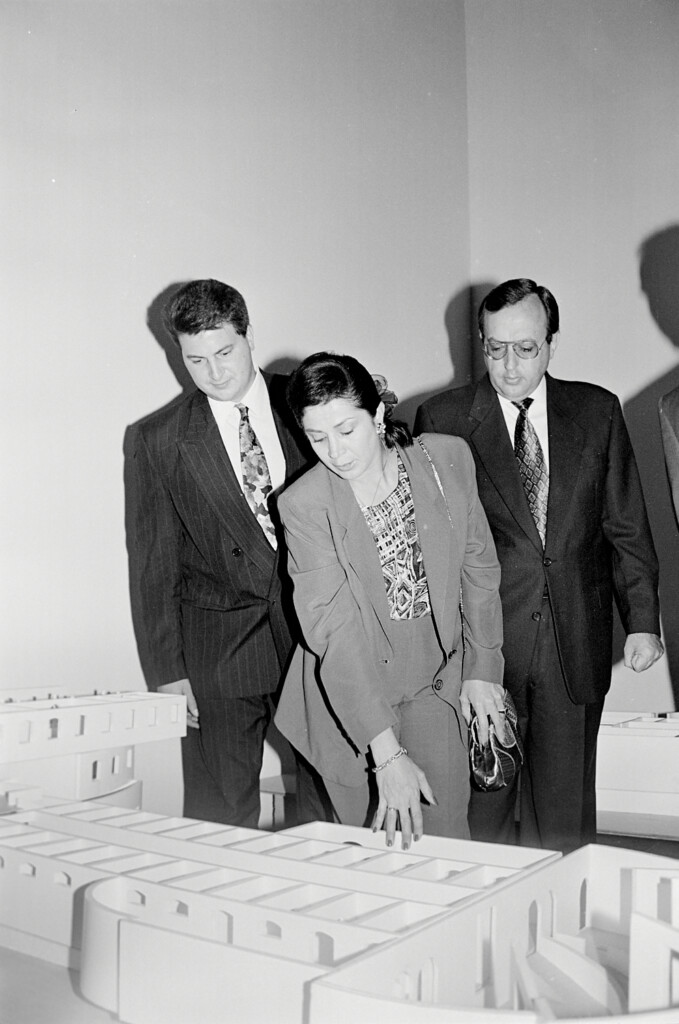 “(…) most of the time imagination and reality meet halfway in our understanding of history.”

We live in an era of mass visual communication but in many ways, we adopt a passive quality to the images that we see. It is dangerous to think innocently of images and to be ignorant of how they’re being used in today’s world. The world of the museum and photography, in general, is not black and white, there are no heroes or villains, but they are to be understood in complex structures of meaning. I wanted to navigate in that grey zone, without really providing any clear answers because I can’t provide those either.

There are many paths in which one could approach the vast history of a place like this one. For me, part of the process is the conversation that happens when the images are exhibited in different contexts. I’m currently pursuing opportunities through various exhibit platforms that would not only enrich my practice as a photographer, but also the objective of the project in general.