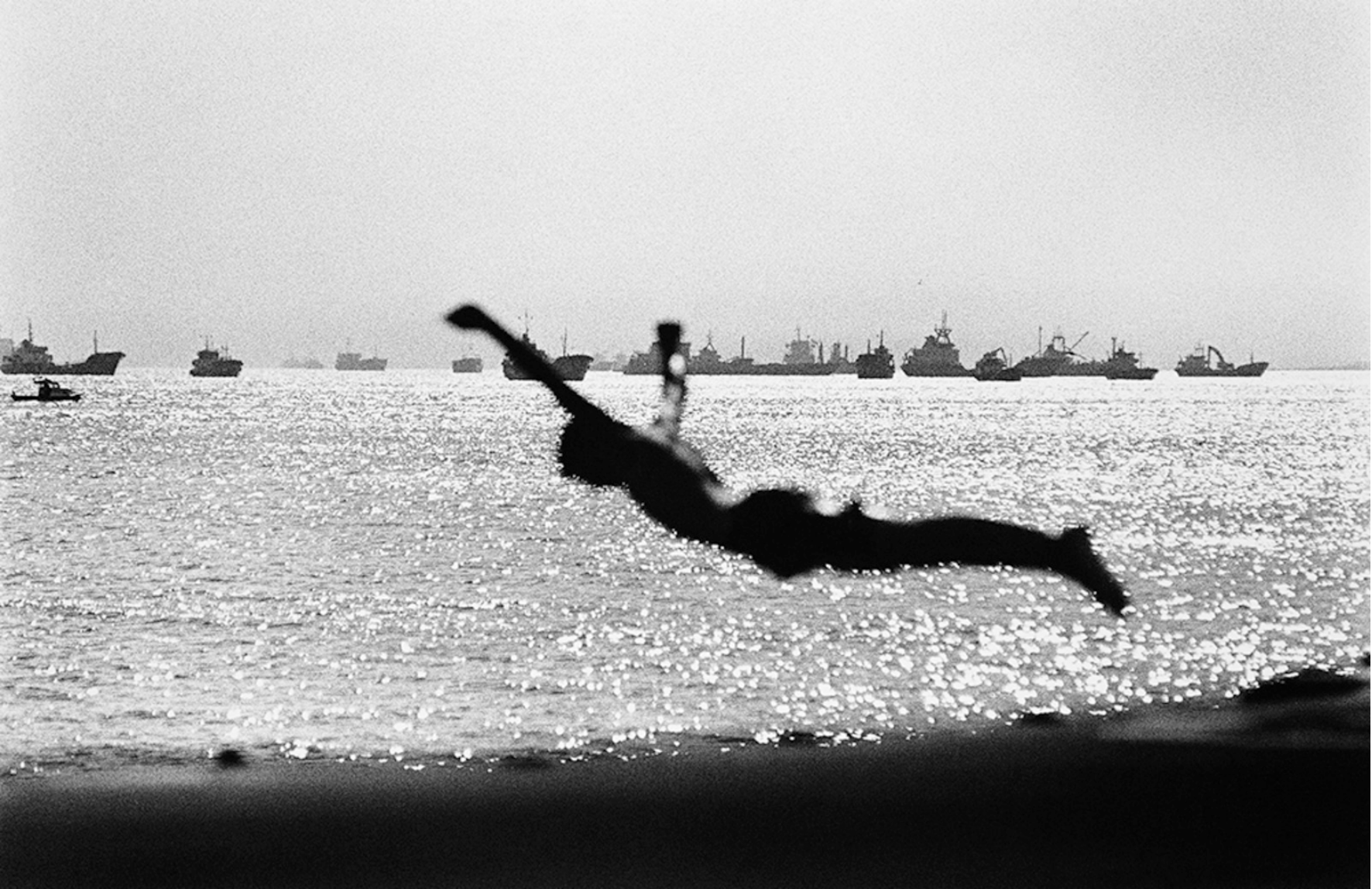 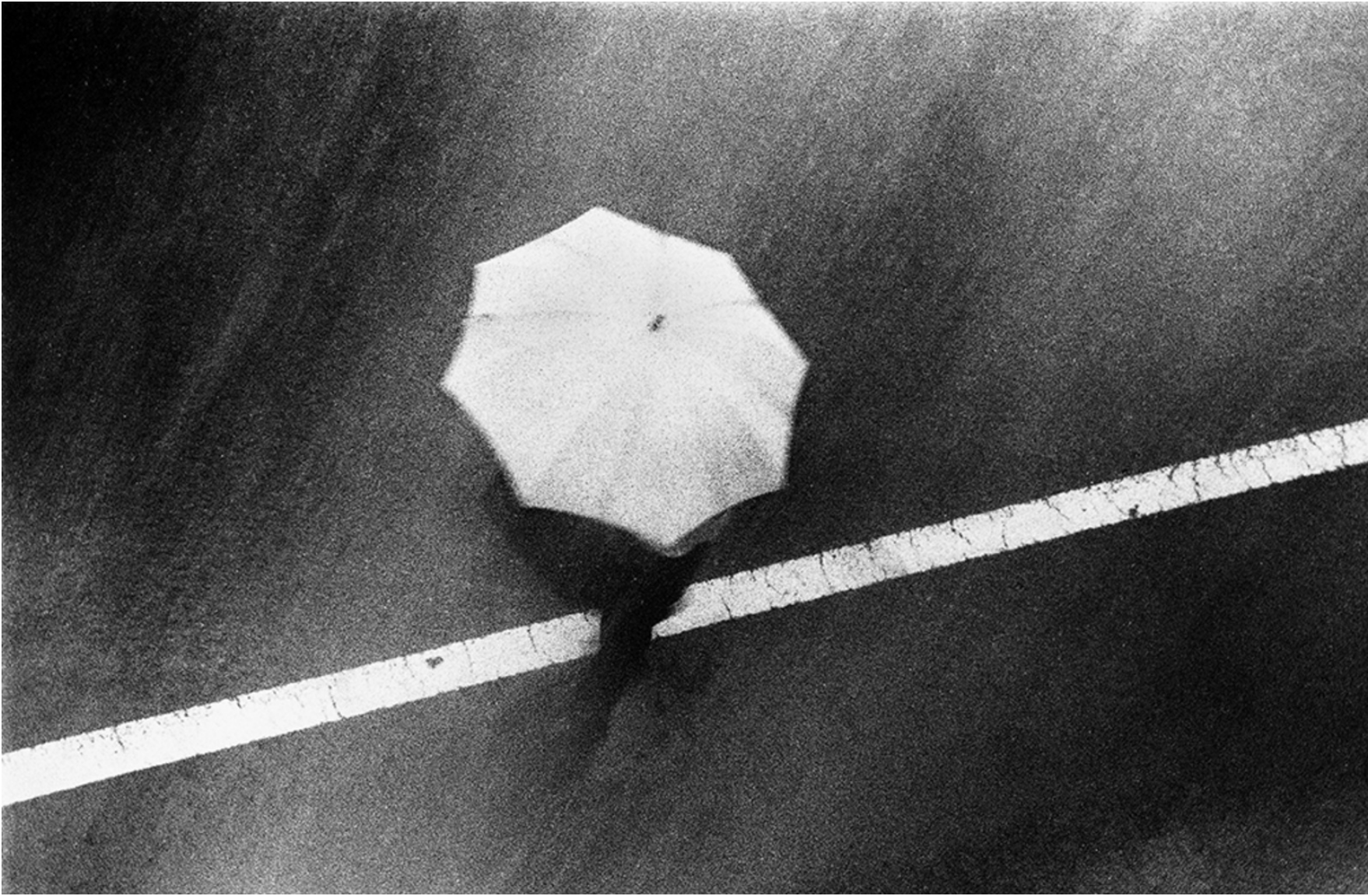 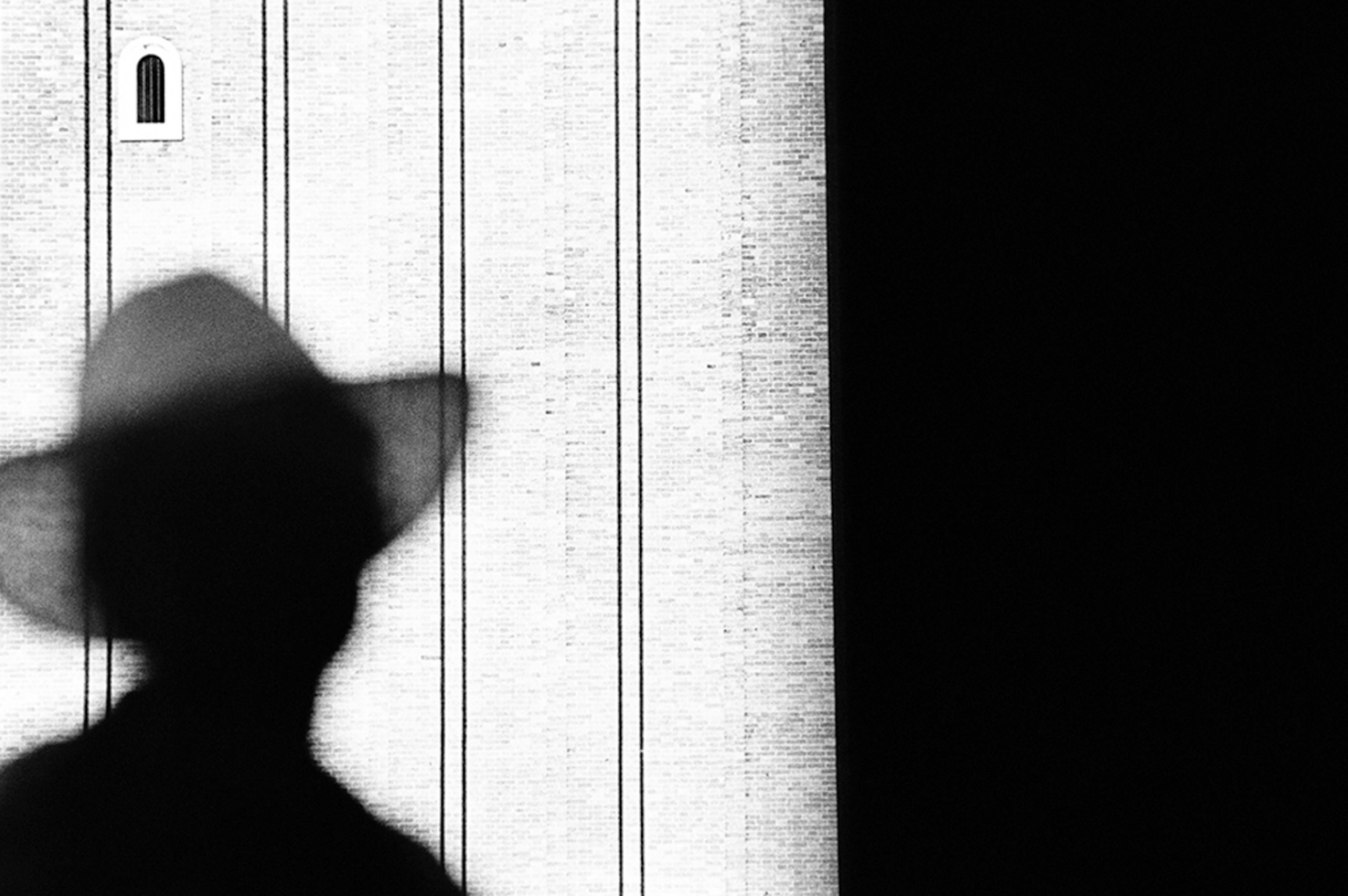 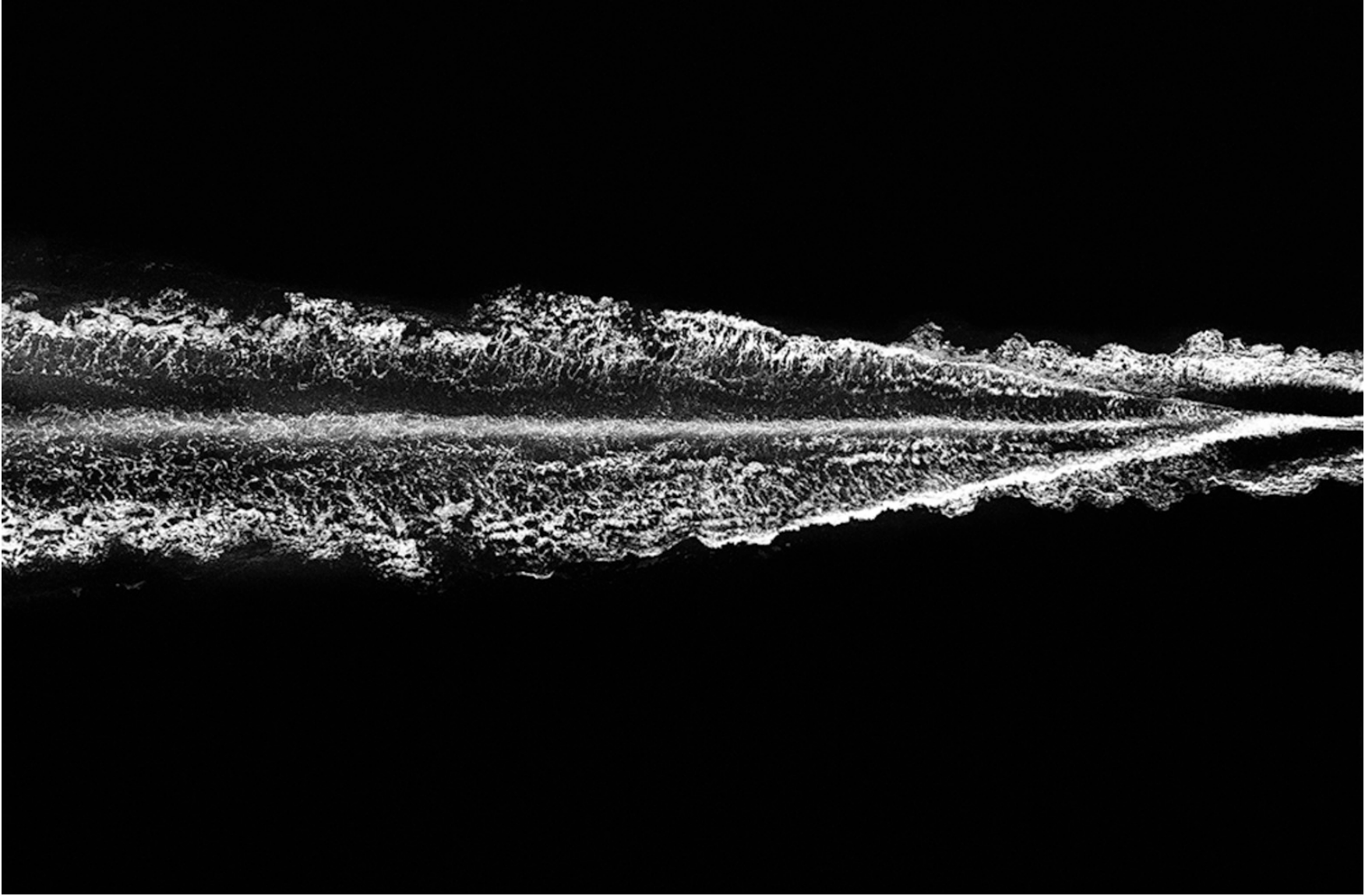 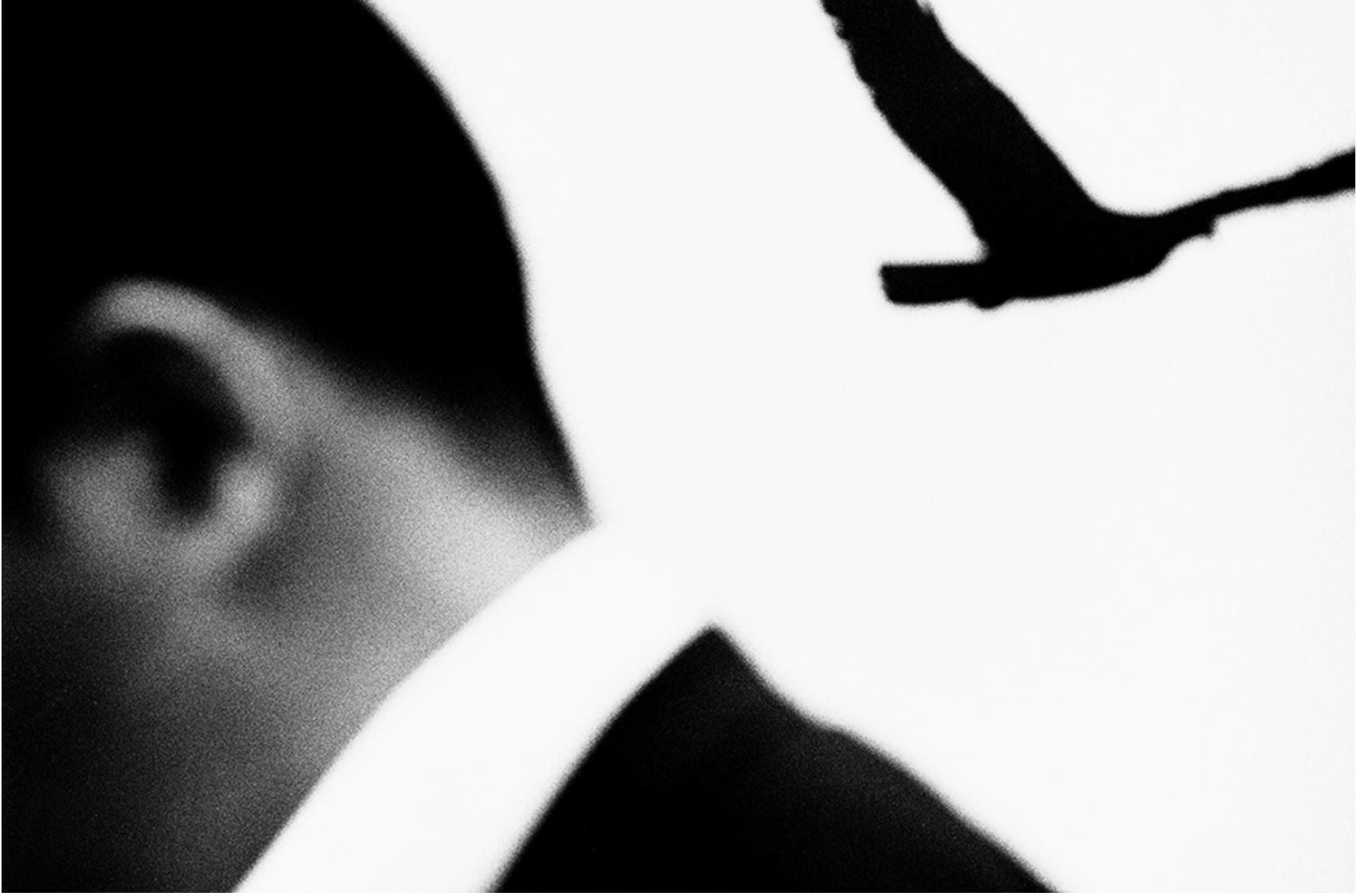 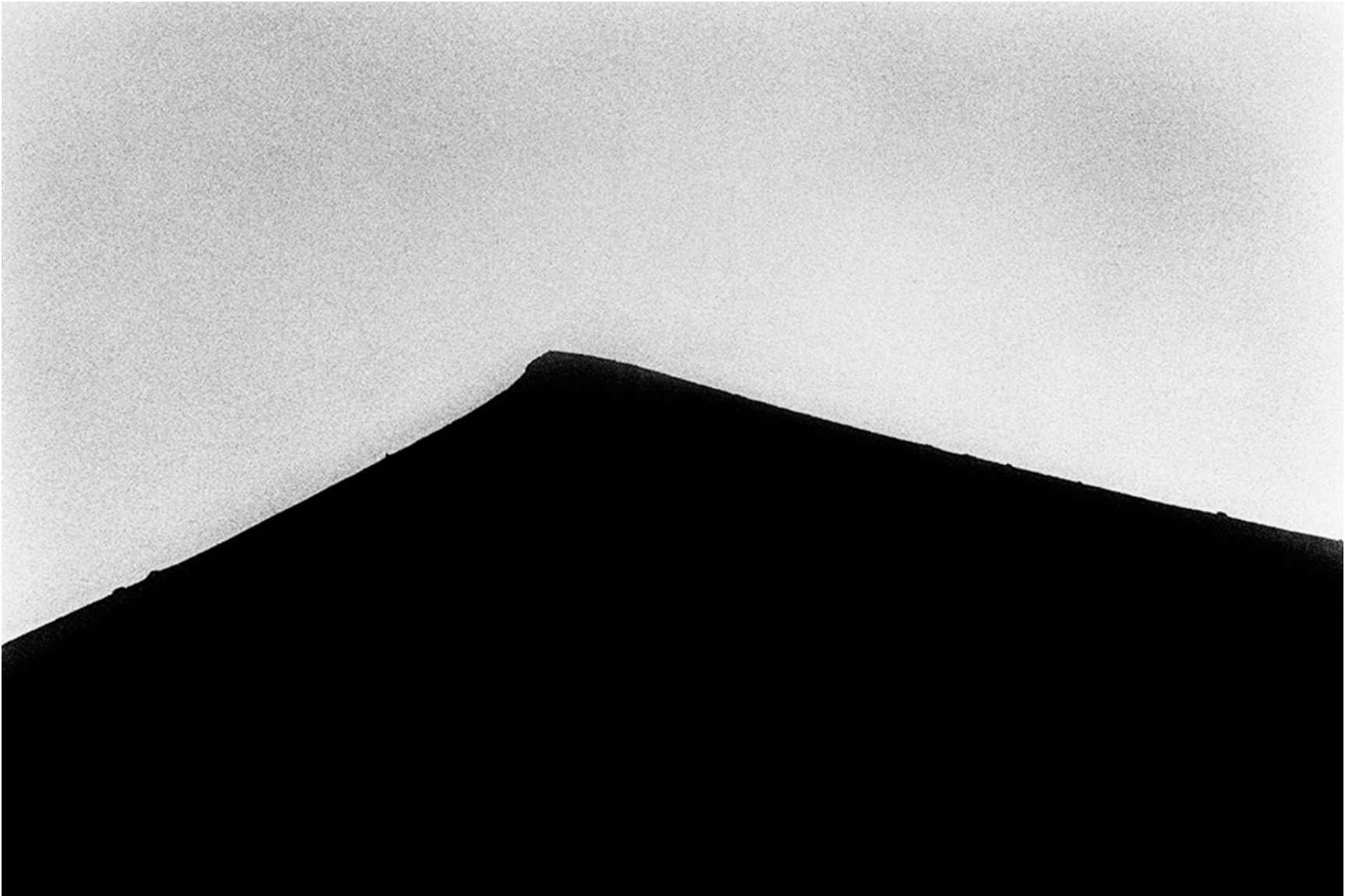 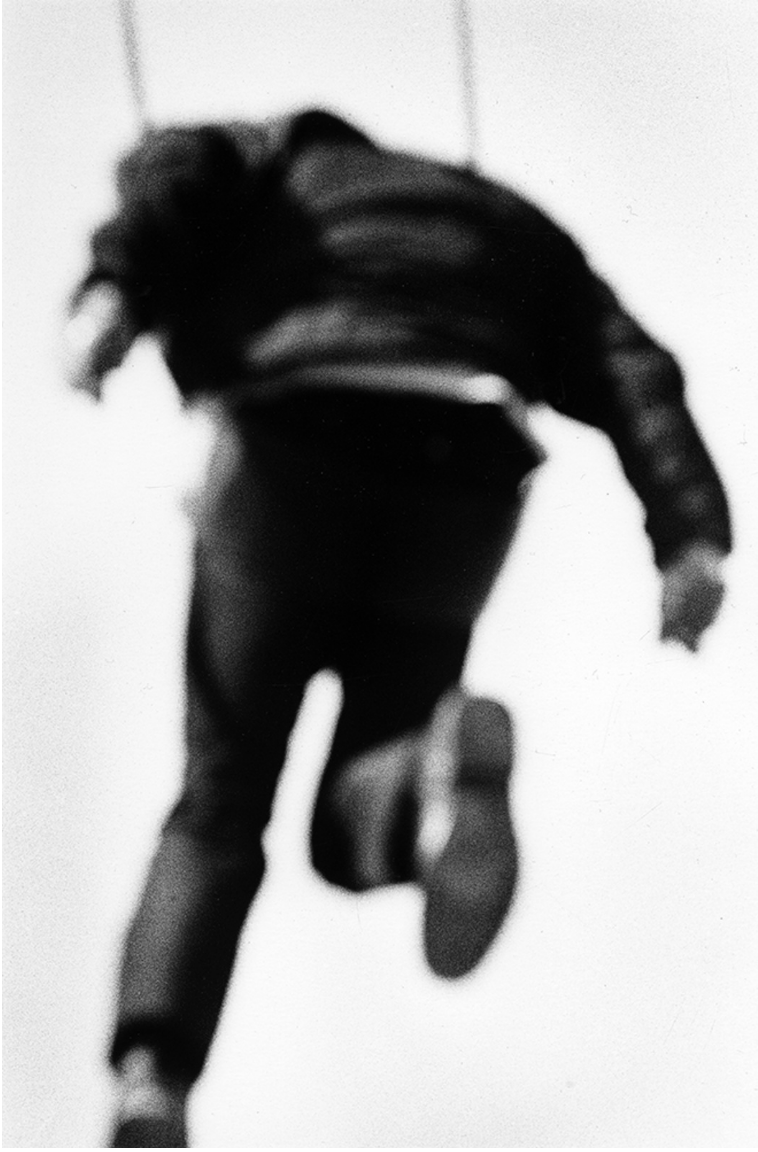 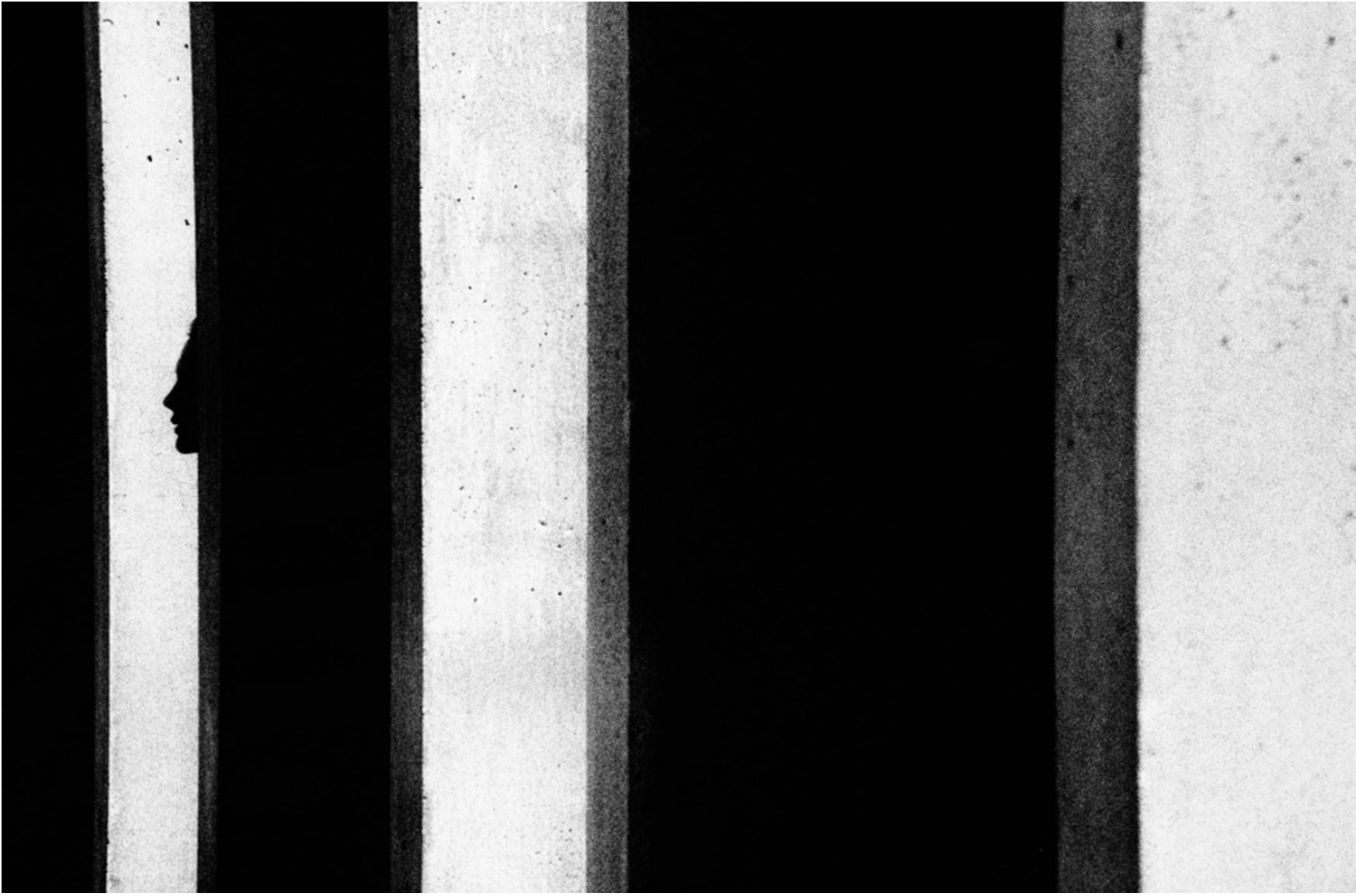 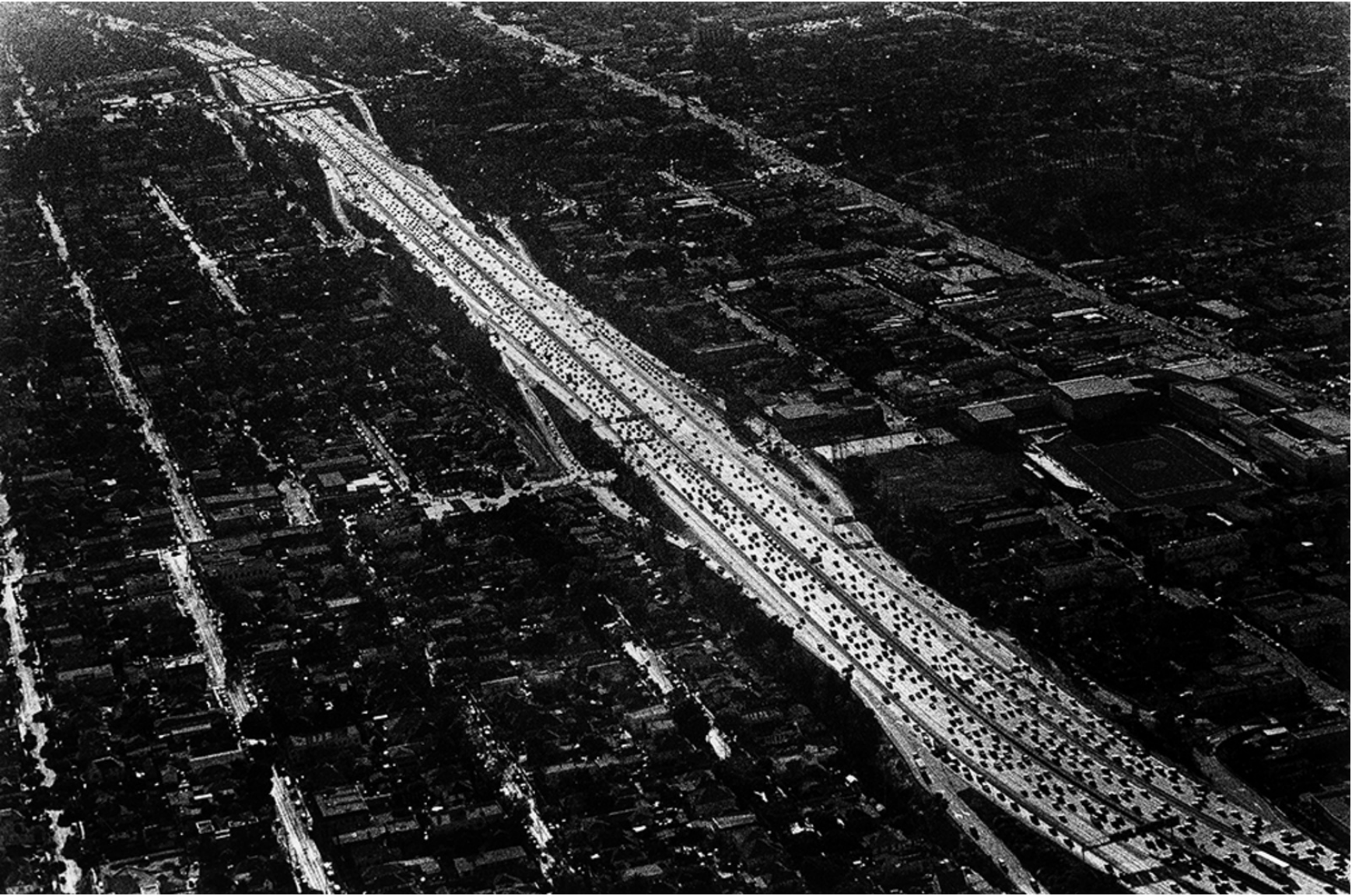 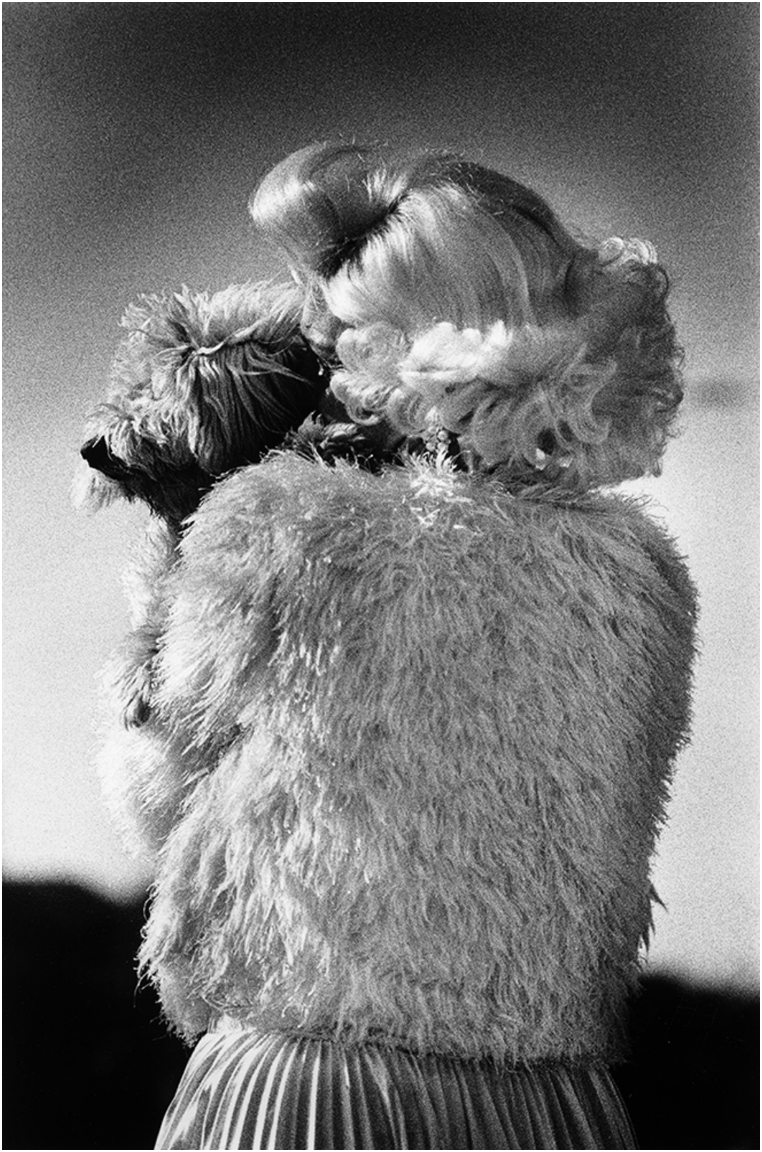 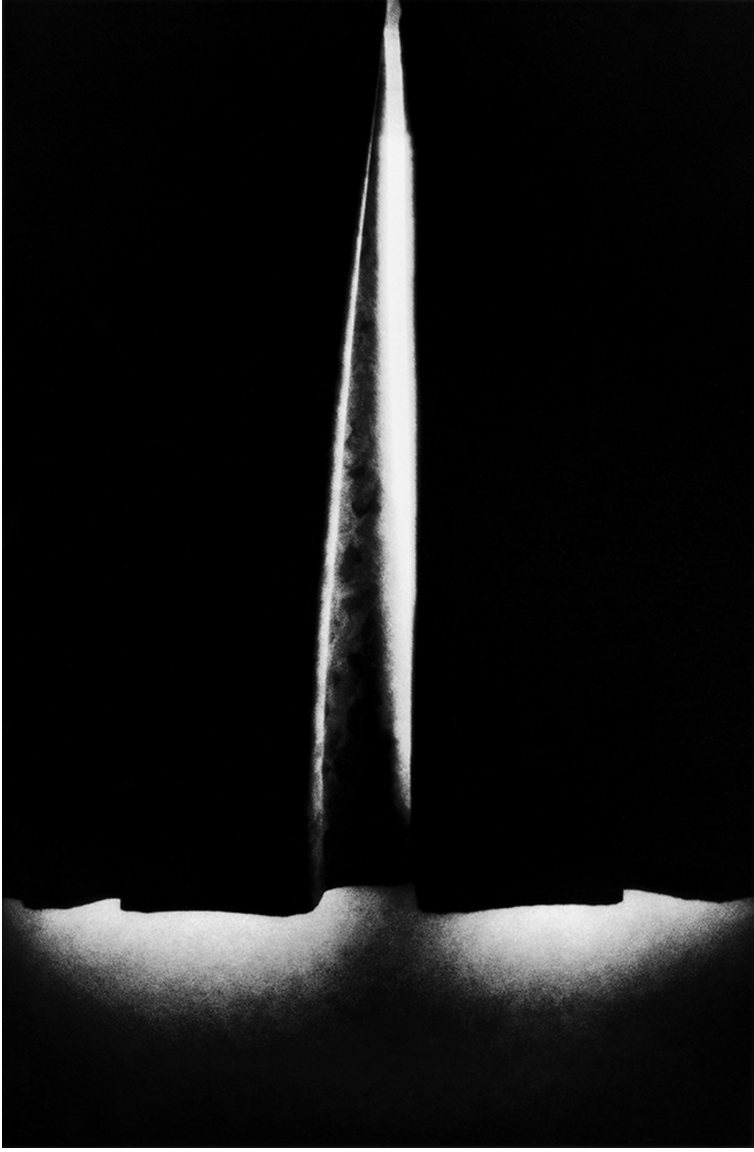 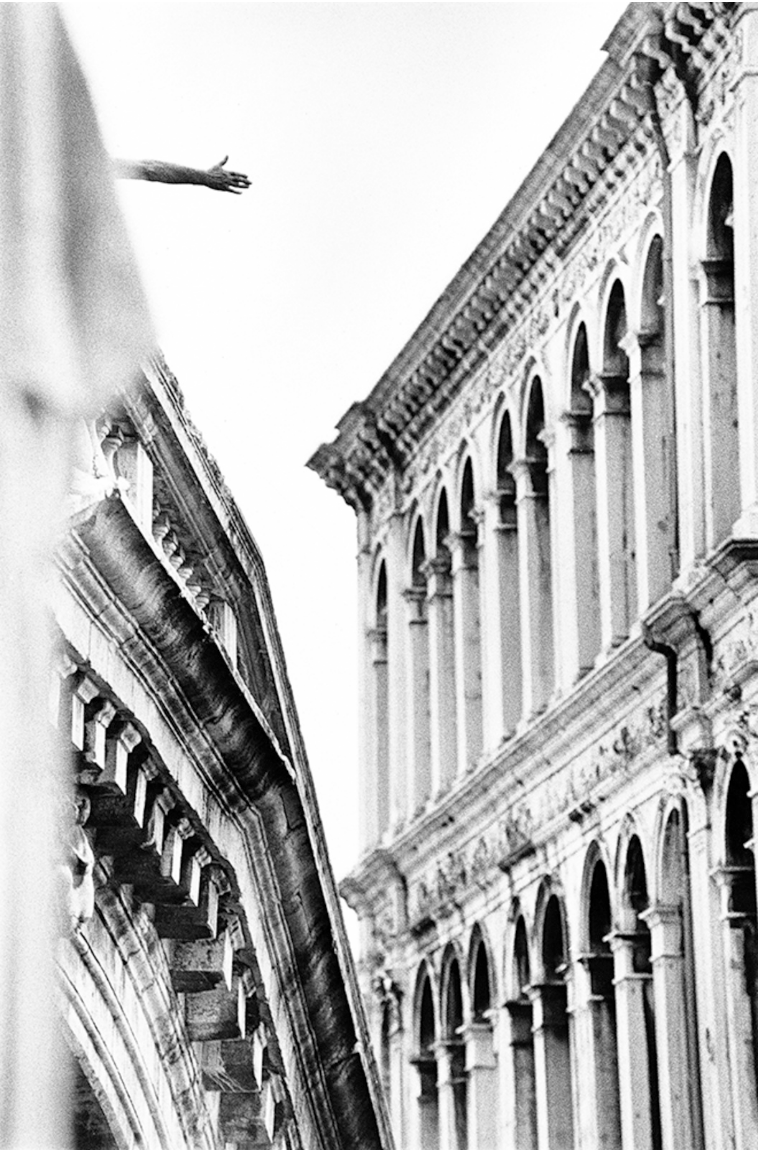 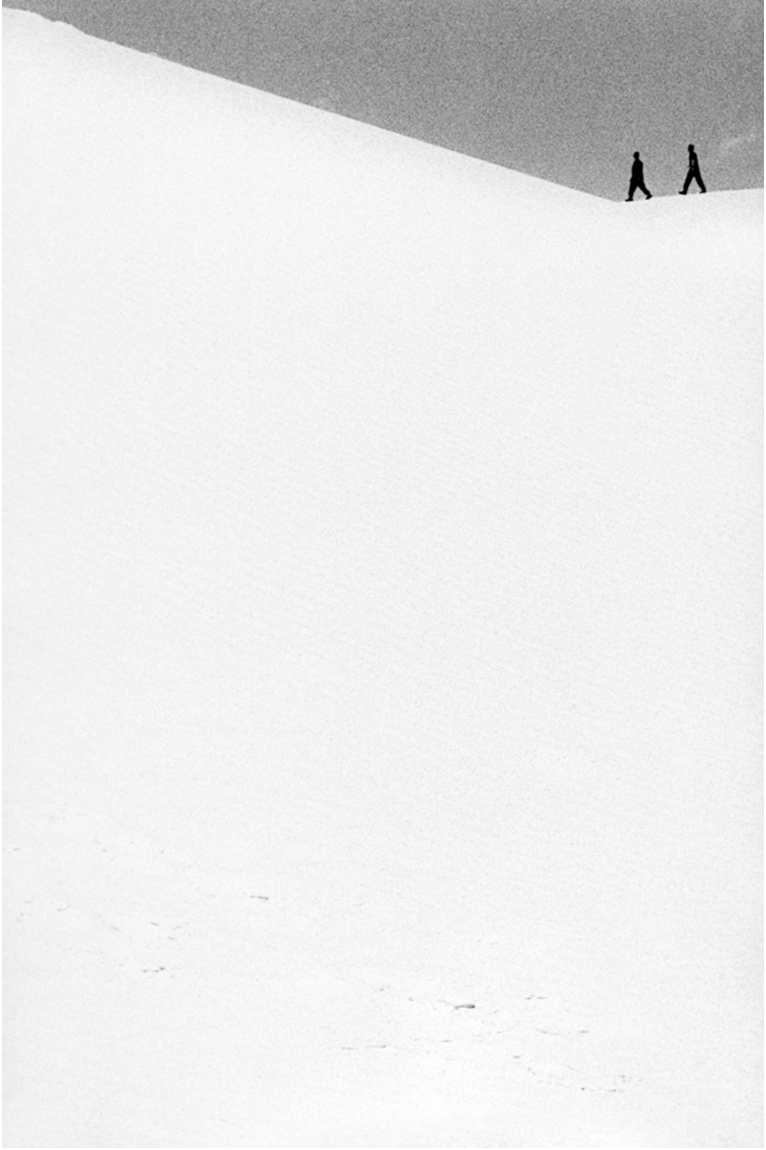 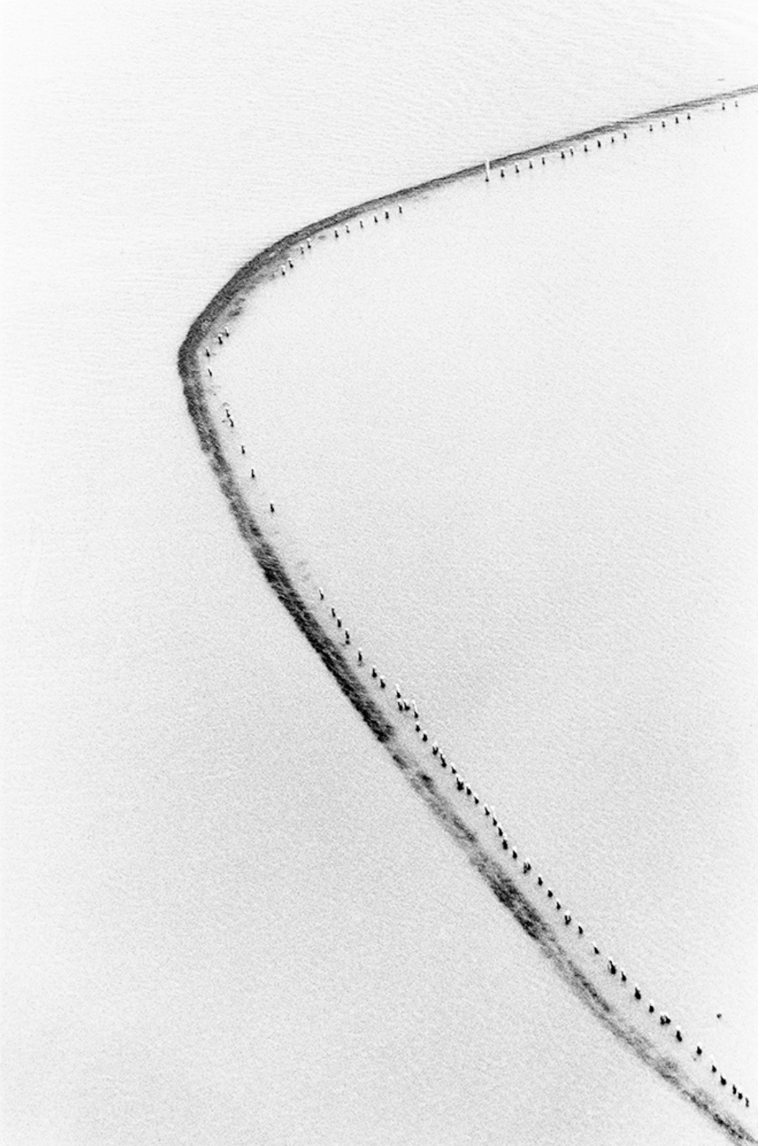 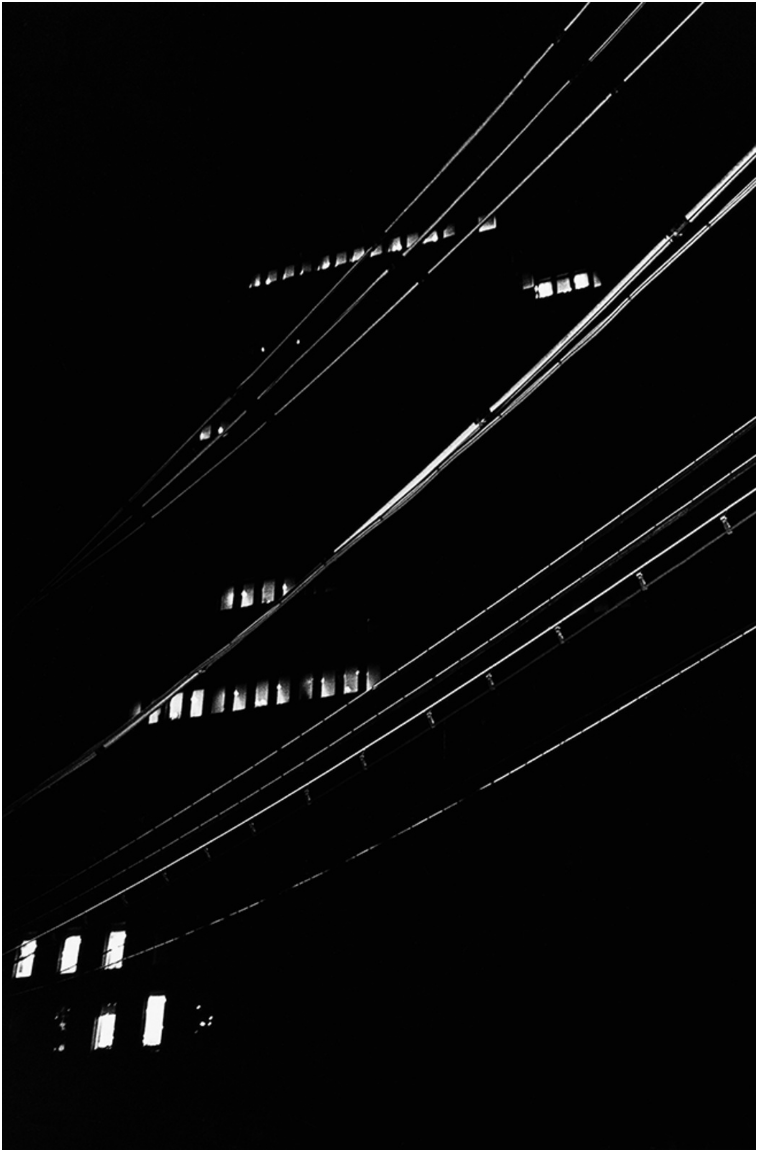 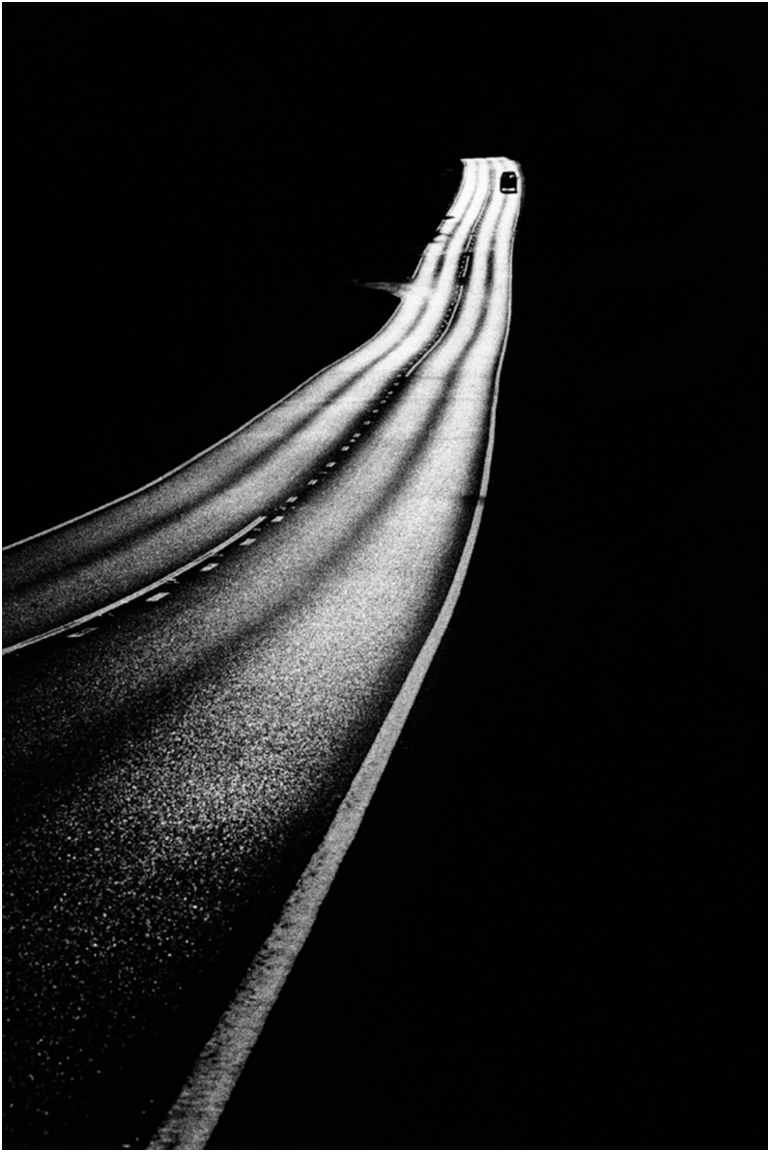 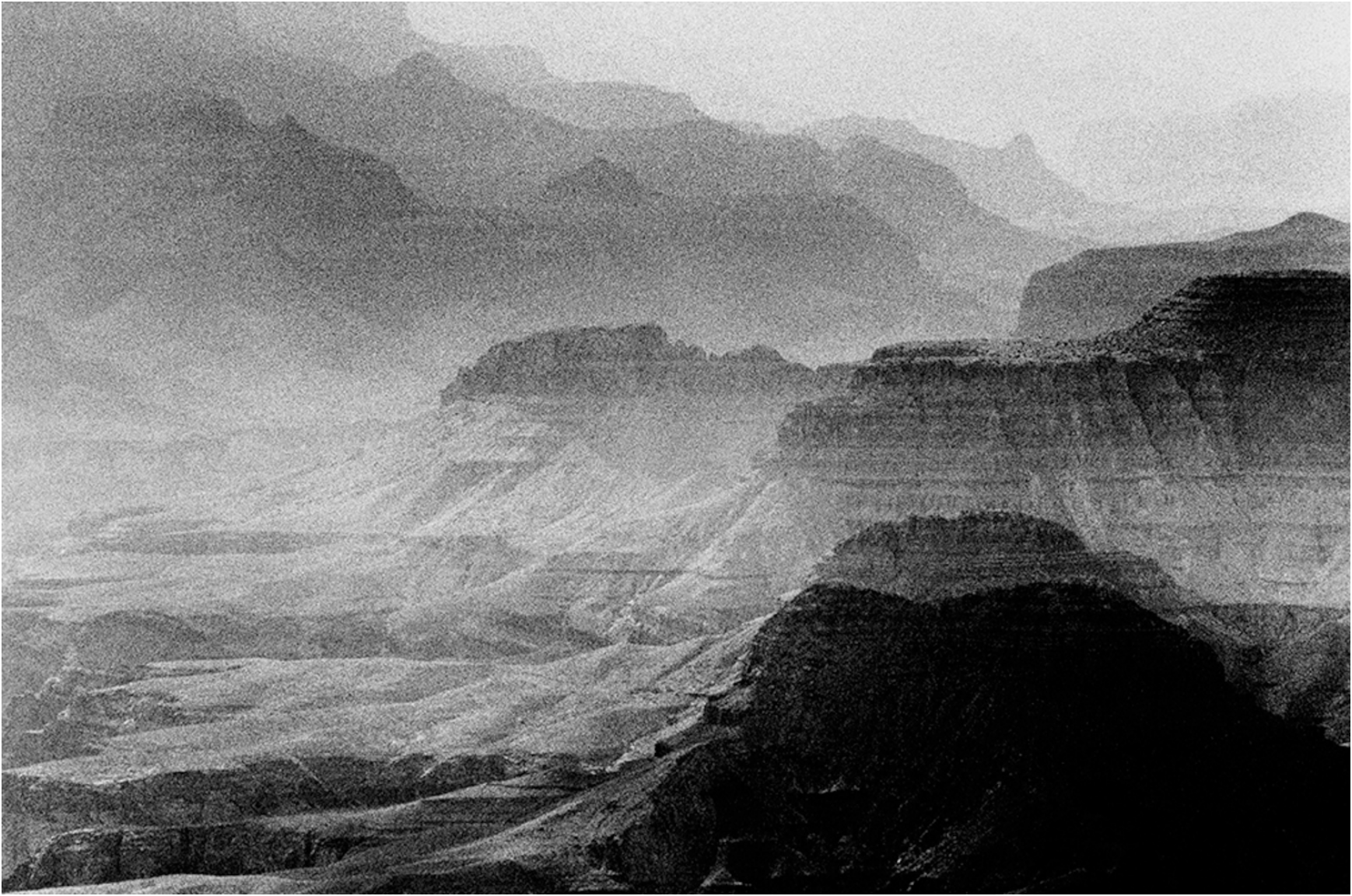 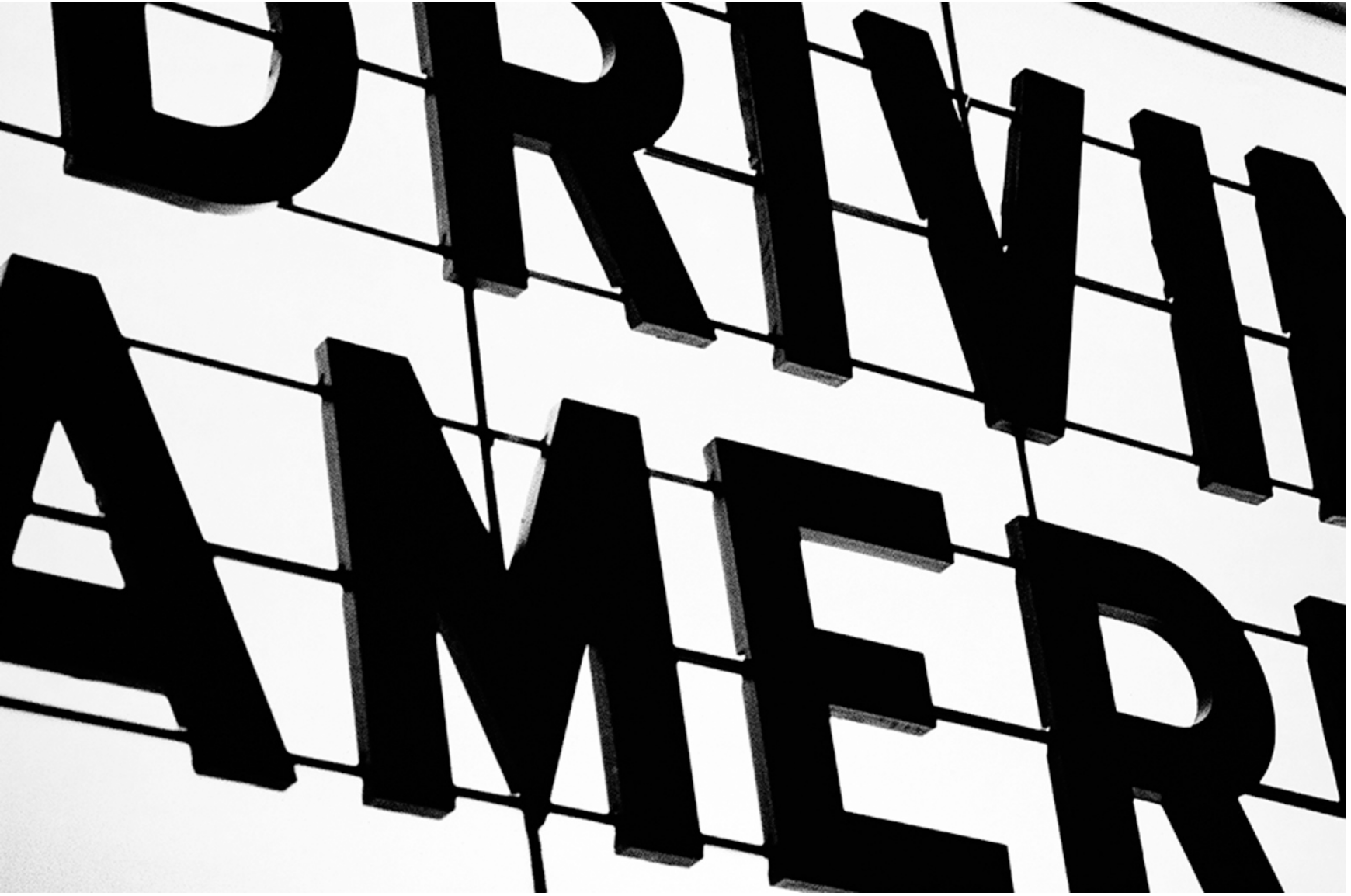 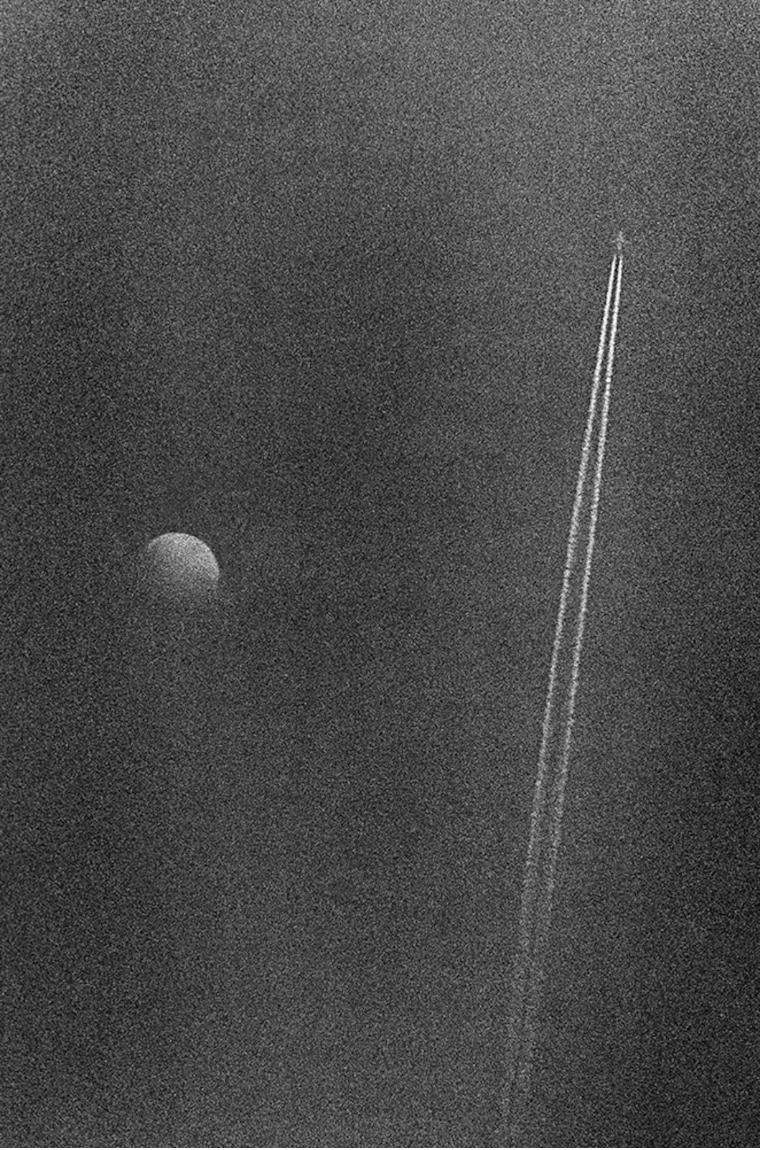 HARMONY OF CHAOS: AN INTERVIEW WITH RENATO D'AGOSTIN

Renato D’Agostin (b. 1983) is an Italian photographer who lives and works in New York. In preparation for his solo exhibition at Kahmann Gallery, Amsterdam, he sat down with GUP to discuss his inspirations and his most recent developments.

At the age of 35, D’Agostin is going through what could be called a mid-career renaissance. “I’m adding a layer which is very different from my previous work. It’s changing so much that I’m actually confused, which is great, I love it. It’s a moment of renaissance for me because I’m taking risks. I’m more eager to discover new territories in photography, to push the limits. I’m trying to take it to the extreme.”

Known for his meticulous, painstaking work in the darkroom producing classic prints that feel timeless, it is here that his process is going through vast changes, feeling completely free for the first time in his career to experiment in the darkroom. Interestingly, this newfound freedom is in large part thanks to the influence of his girlfriend, photographer Vittoria Gerardi:

“She has a good influence on me. She’s very young, 21 years old, and she’s already working at the highest level, it’s incredible. Her work is all about alternative processes, super conceptual, but it just connects so many dots that it’s breathtaking. I have to say I was inspired by her: at 35 I was inspired by my 21-year-old master girlfriend. She basically showed me there’s no limit. For now, it is very satisfying to work on something that is outside of my territory, outside of my comfort zone.”

“That’s what I’m doing for this project that I’m working on in the darkroom about Shanghai, which will be called Harmony of Chaos. I’m changing the landscape, it’s more conceptual. It’s even less about representation and more about the feeling of it.” 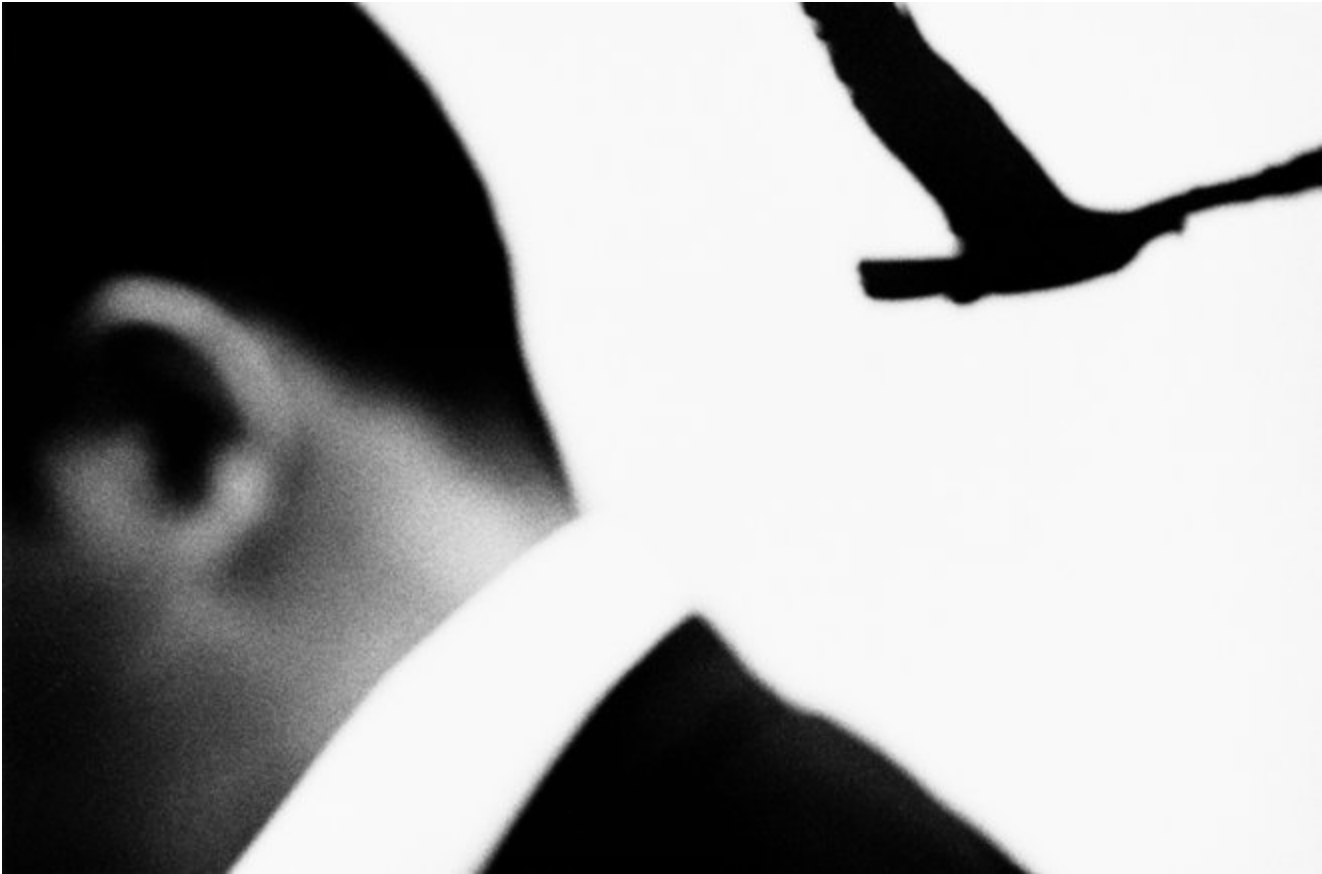 A huge inspiration for this evolved aesthetic has been the work of Dirk Braeckman: “He’s one of my two or three gods now.” Seeing one of Braeckman’s prints a decade ago made a big impression on him—but this impression was slow to grow into a clear influence. It was the confrontational aspect of Braeckman’s work that is not so much seen as it is felt. And those feelings can be ones of discomfort, with an irresolute, muddy grey often dominating his frames.

“It was universal, that blurriness when you wake up in the middle of the night, you go around, you see something in the house, and you look around and everything is not clear for the first ten seconds. It’s a very good feeling, a feeling of distortion of reality, but it can actually be reality at the highest level because you don’t have the clearness of the day. Maybe it’s even more your immediate reaction to the world that’s truer. I love his work.”

It is photography on a universal scale, and the universe is compressed into a two-dimensional plane in the darkroom. Learning photography at a time when it was still normal for a photography course to have a darkroom component, entering that space was a transformative experience for D’Agostin: a place separate from the rest of reality in both time and space, it was also a visceral, sensorial experience with the red light and the smell of chemicals and the tight space. Everyone who has been in a darkroom knows the mystical quality it has.

“The darkroom is an extremely relevant part of my work because that’s where I connect the elements. You are in a space that you know better than your own pockets, and that’s when you can be rational enough, brave enough to take out something or to include something else. That’s when you dictate your word into the work. It creates that connection, it elevates that silence that I look for in photography. By making every mistake possible, you can discover new fractions of a tonality, nuances of tonalities that you wouldn’t imagine.”

“It’s a painful study, but it’s very pleasant when you get the final print that is perfect. Then the photograph continues to exist in the whole process from being shot to being exhibited. It’s the most natural extension of photography to me. There is light on film in the camera and then there is light through the film onto paper. In the darkroom you work with one element: light.” 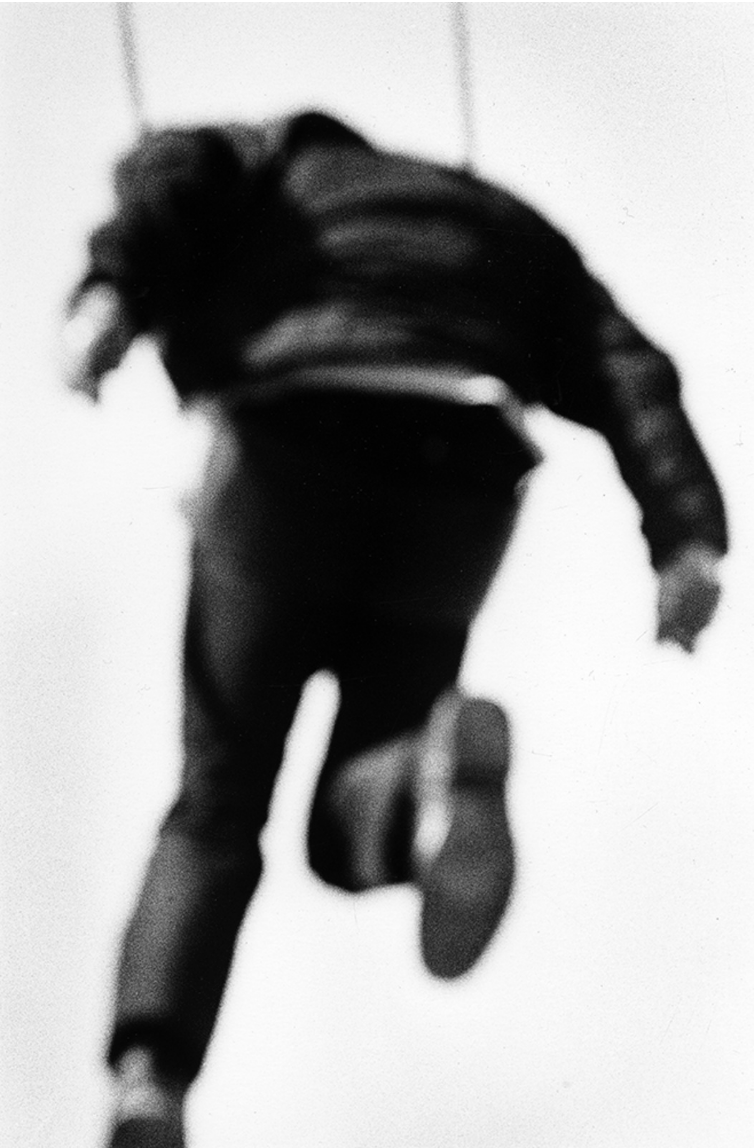 Throughout the years, geographic locations, and changing processes, an integral part that has remained a constant for D’Agostin has been the presence of Estonian composer Arvo Pärt, and specifically the piece Für Alina, performed for the first time in 1976.

“I will listen to that particular composition in loop for weeks, until I finalise the book, and then I turn it off and I see if it works. Sometimes I change one thing or two, or everything, and I listen again and go back – it’s a constant process, 24 hours a day.”

“It has been the common denominator in all my books, it has the right rhythm to find compression and release. I love listening to it when composing the books because I start from the first picture, the first page of the book on the floor, then the very last one, then I connect the dots. I try to see if it flows as the music flows, because that composition to me, or his music in general, has the right distance and intimacy.” 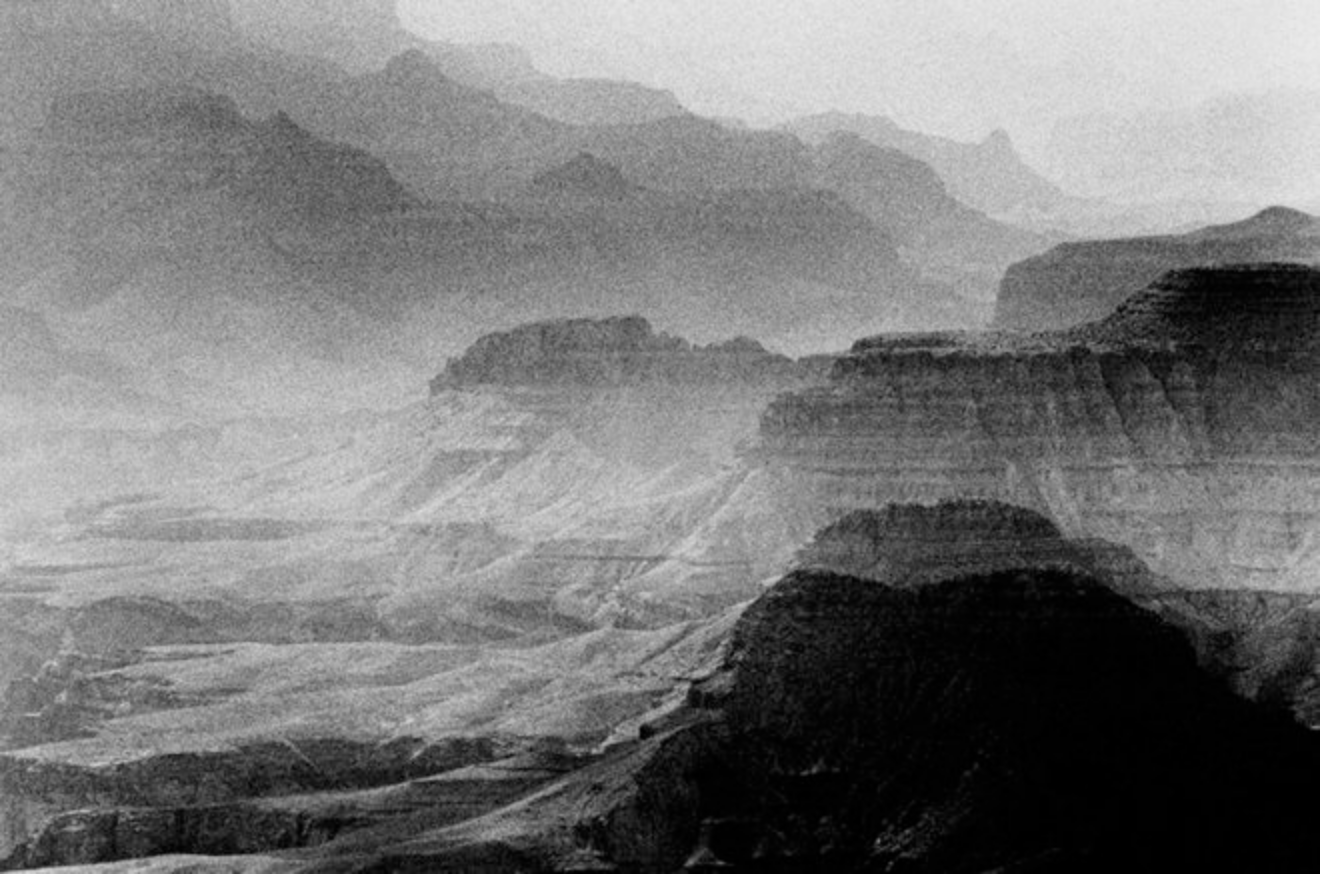 D’Agostin uses the word “infinity” to describe one of the fundamental aspects that he is searching for in his photography:

“That’s what I look for when I talk about infinity: the constant process of exchanging with the image with yourself, and getting in and out, in and out, feeling uncomfortable sometimes. All the big painters and sculptors go beyond something, something universal and massive, that doesn’t belong to this or that planet, but it goes on for all the universe, and for all civilisations, it will last forever. Just feeding myself with those things is extremely exciting.”

With the new project, Harmony of Chaos, D’Agostin seems to be pushing his process and his work further into the realm of pure, universal experience:

“I just got a warehouse in Italy because my darkroom had become too small; I need to go two metres, two metres and a half. Now I’m setting up a 100-square-metre darkroom that will allow me to print up to two metres in one single roll of paper, because I want these photographs of buildings to be overwhelming. I want to feel that claustrophobia that you feel in a big city, and it is Shanghai, but at the same time I want it to be more universal. It’s about urbanism, civilisation, harmony of chaos, this beehive in constant motion.”

Renato d’Agostin: Metropolis is on show at the newly refurbished Kahmann Gallery, Amsterdam, in collaboration with mc2gallery Milan, from June 23, 2018.