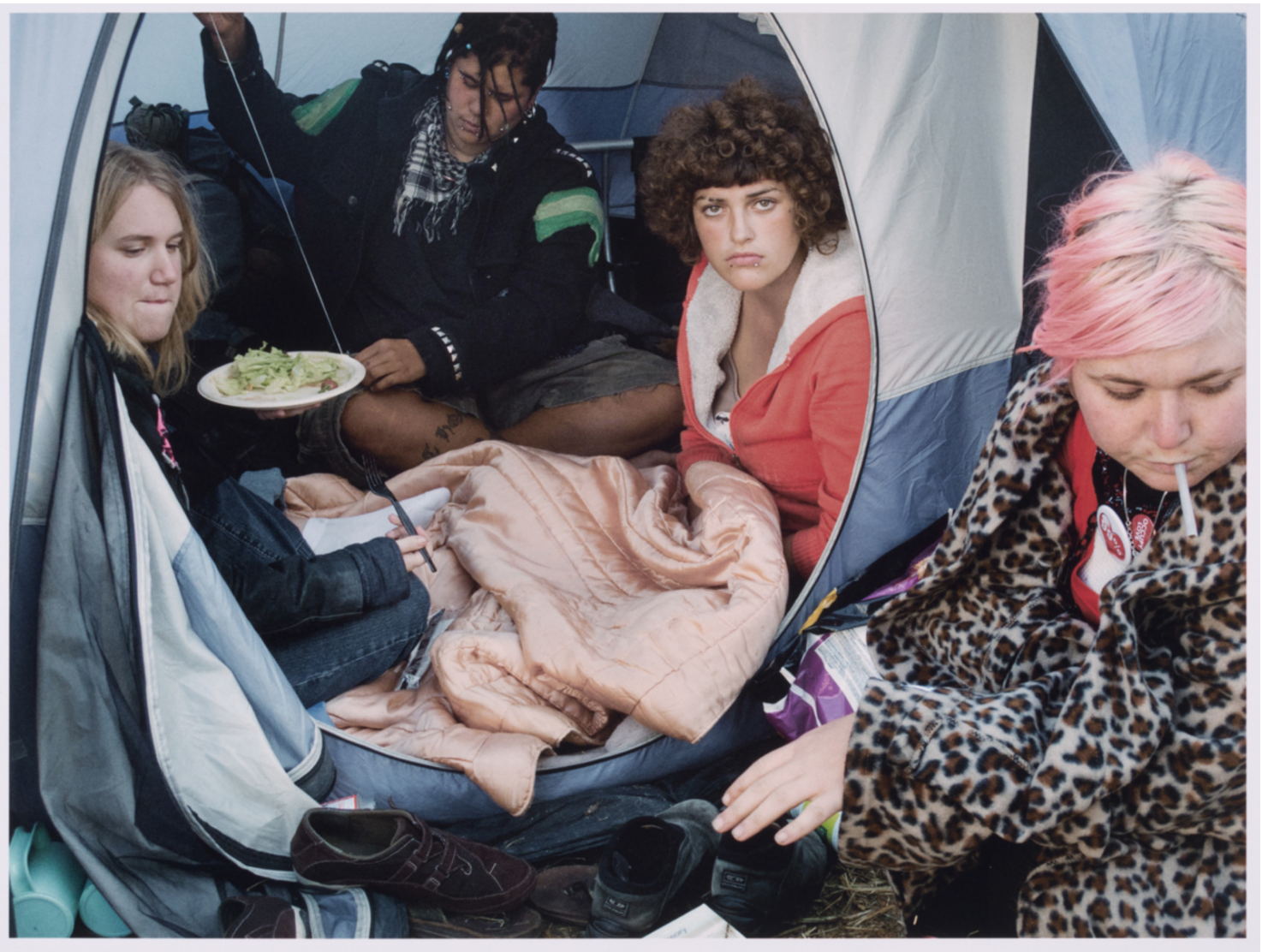 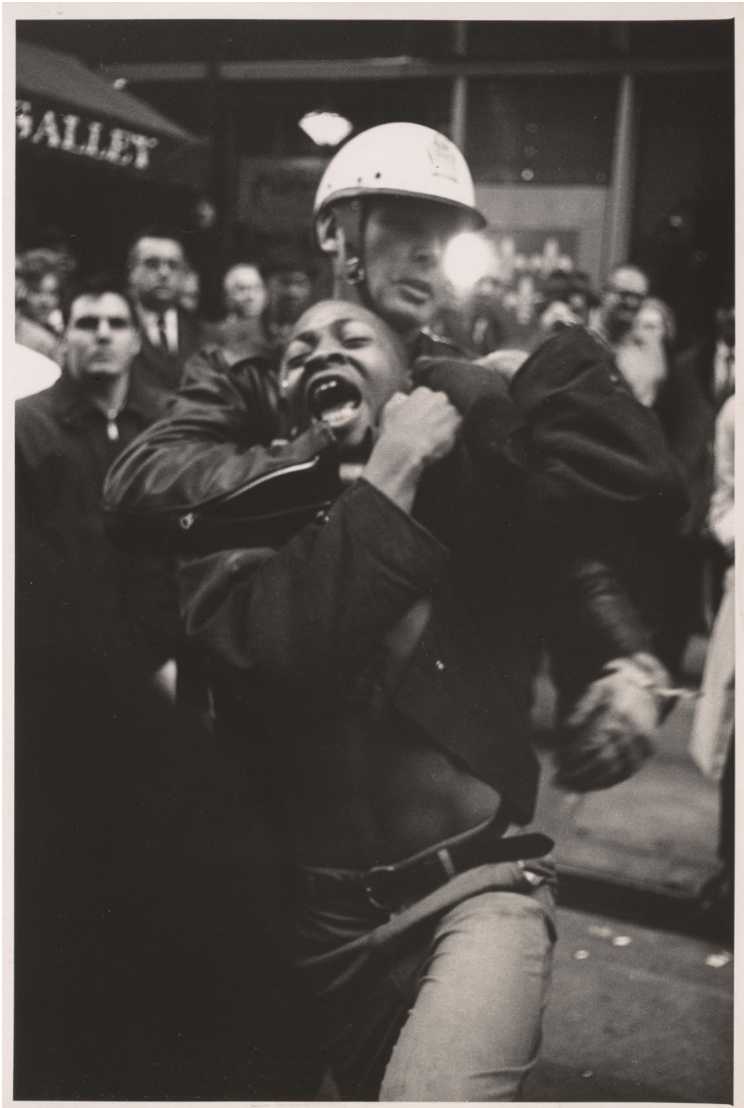 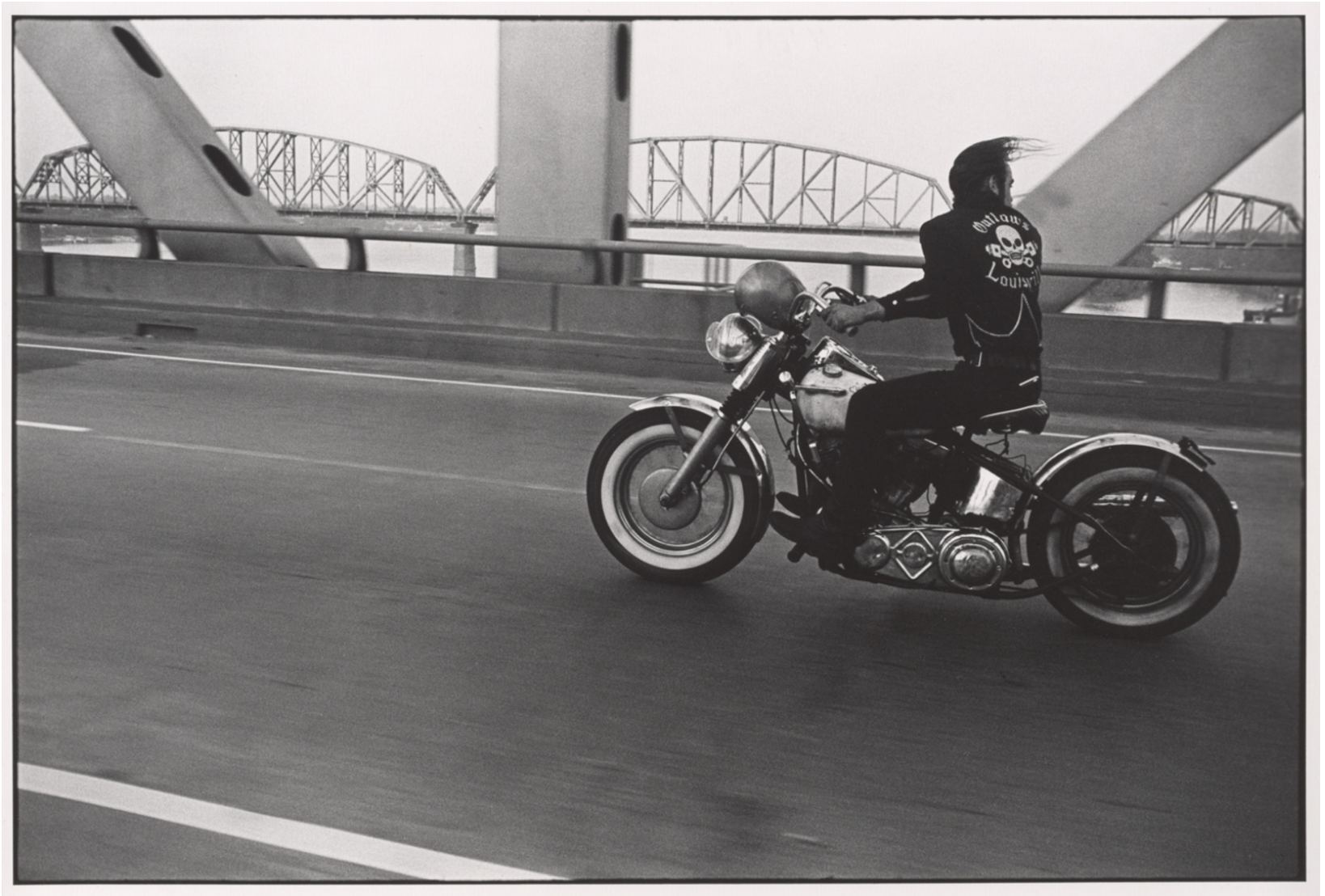 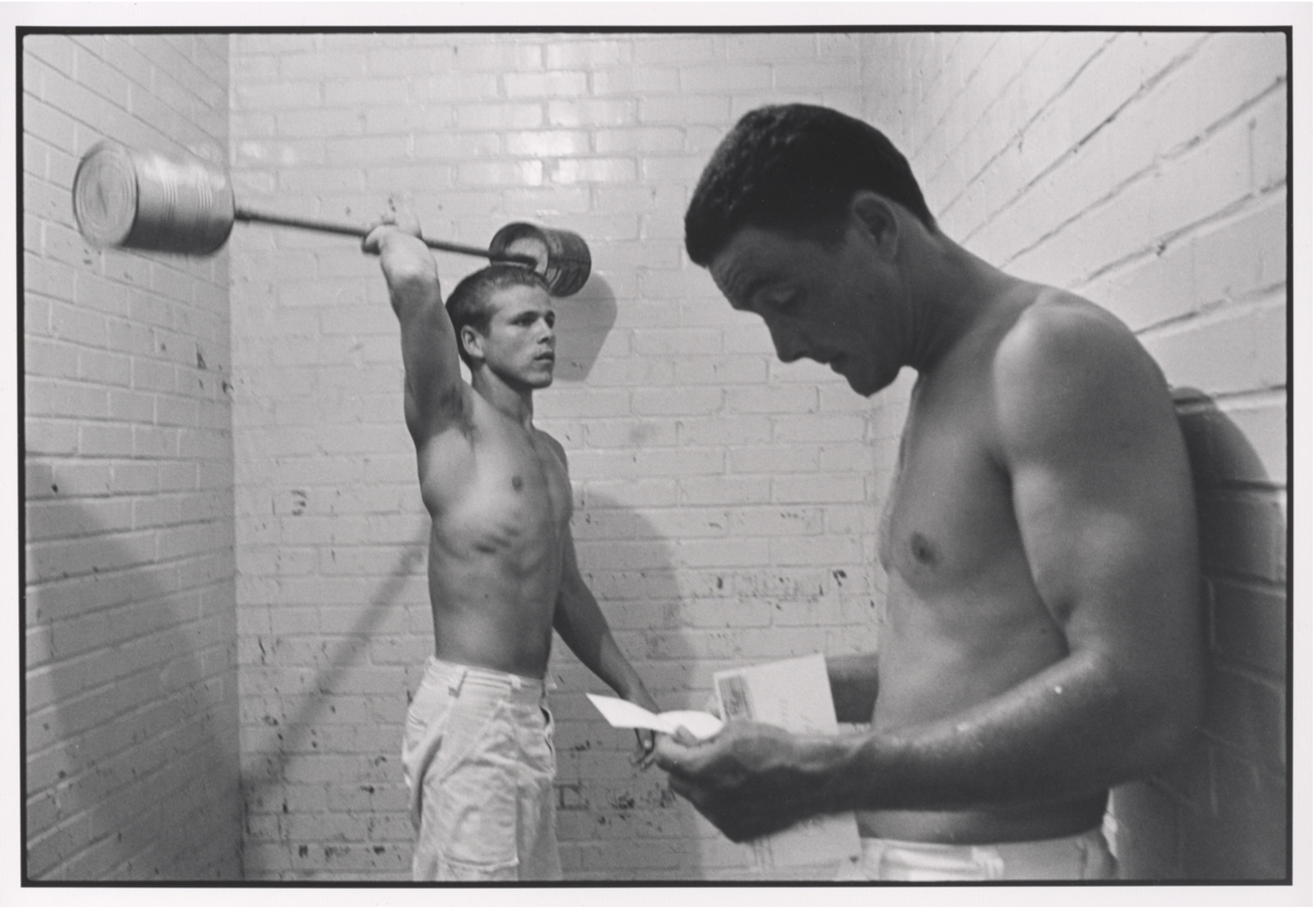 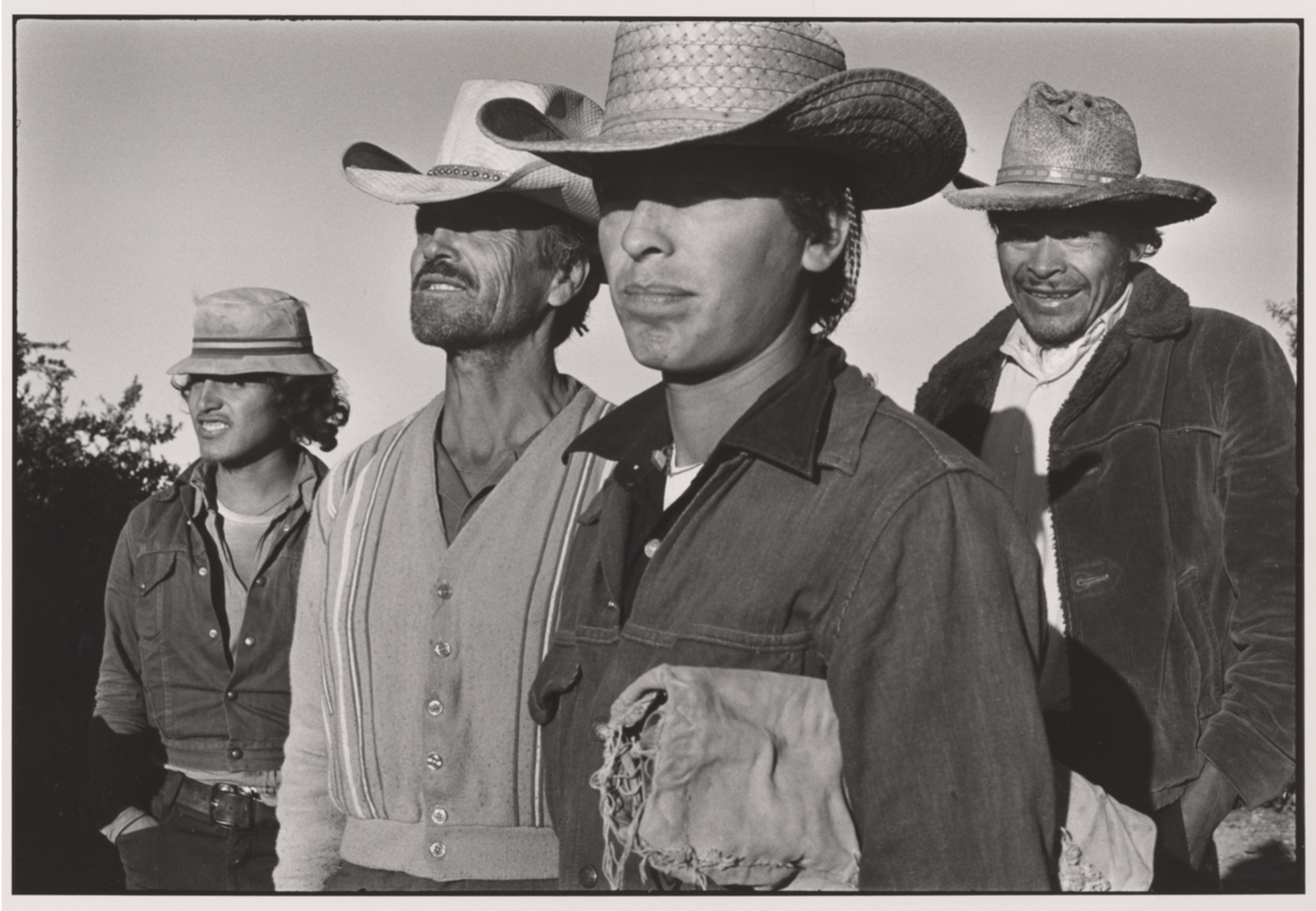 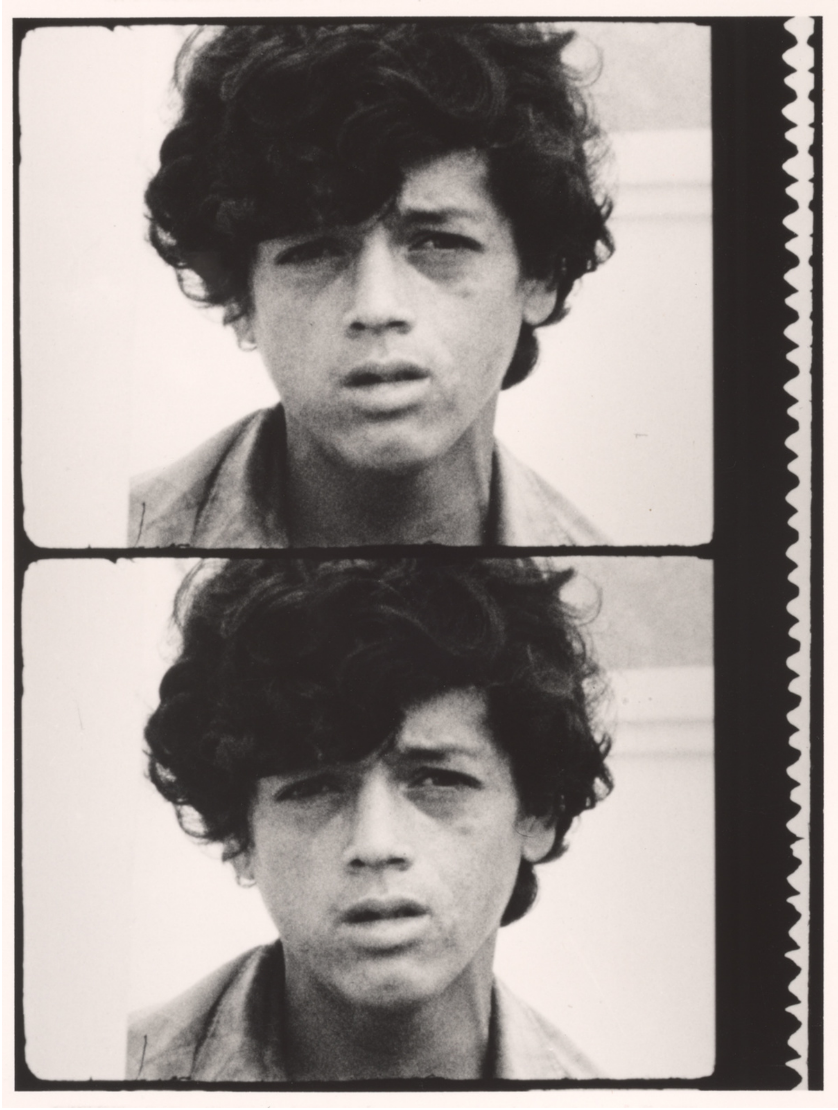 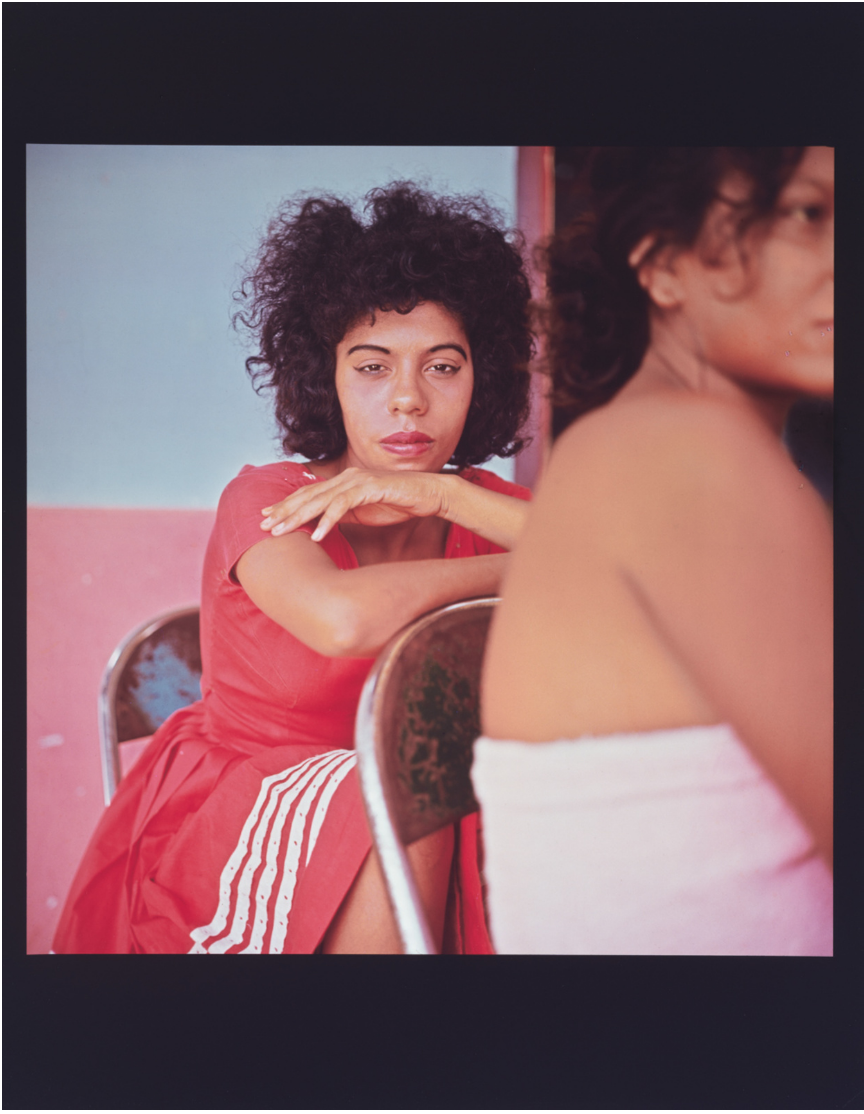 MESSAGE TO THE FUTURE: A RETROSPECTIVE OF THE WORKS OF DANNY LYON

In a new retrospective, Fotomuseum Winterthur presents a diverse array of work of New York-born photographer and filmmaker Danny Lyon (b. 1942), well known for his subjective and partisan reportage style. Lyon, who grew up in the borough of Queens, soon got involved in the Civil Rights Movement through his photography. During the year 1962, just 20 years of age, he travelled to Illinois to report on his first demonstration, which prompted the Student Nonviolent Coordinating Committee – one of the most important institutions within the Civil Rights Movement – to offer him the position of official photographer. Lyon’s subsequent career has revolved around social themes, often focusing on pariahs and socially marginalised groups, as, for instance, with his iconic books ‘The Bikeriders’ (1968) – on motorcycle club the Chicago Outlaws – and ‘Conversations with the Dead ‘(1971), where Lion stayed for 14 moths in a Texan prison to document the life of its prisoners.

Message to the Future presents around 150 photos and films from different periods of Lyon’s life, for the first time showing Lyon’s career of more than fifty years as a comprehensive retrospective. In addition to his iconic images, this wide-ranging retrospective exhibition also includes, for the first time in Europe, some of his lesser-known films, collages and material from Lyon’s own archives.

Message to the Future will be on display at Fotomuseum Winterthur from May 20 – August 27, 2017. 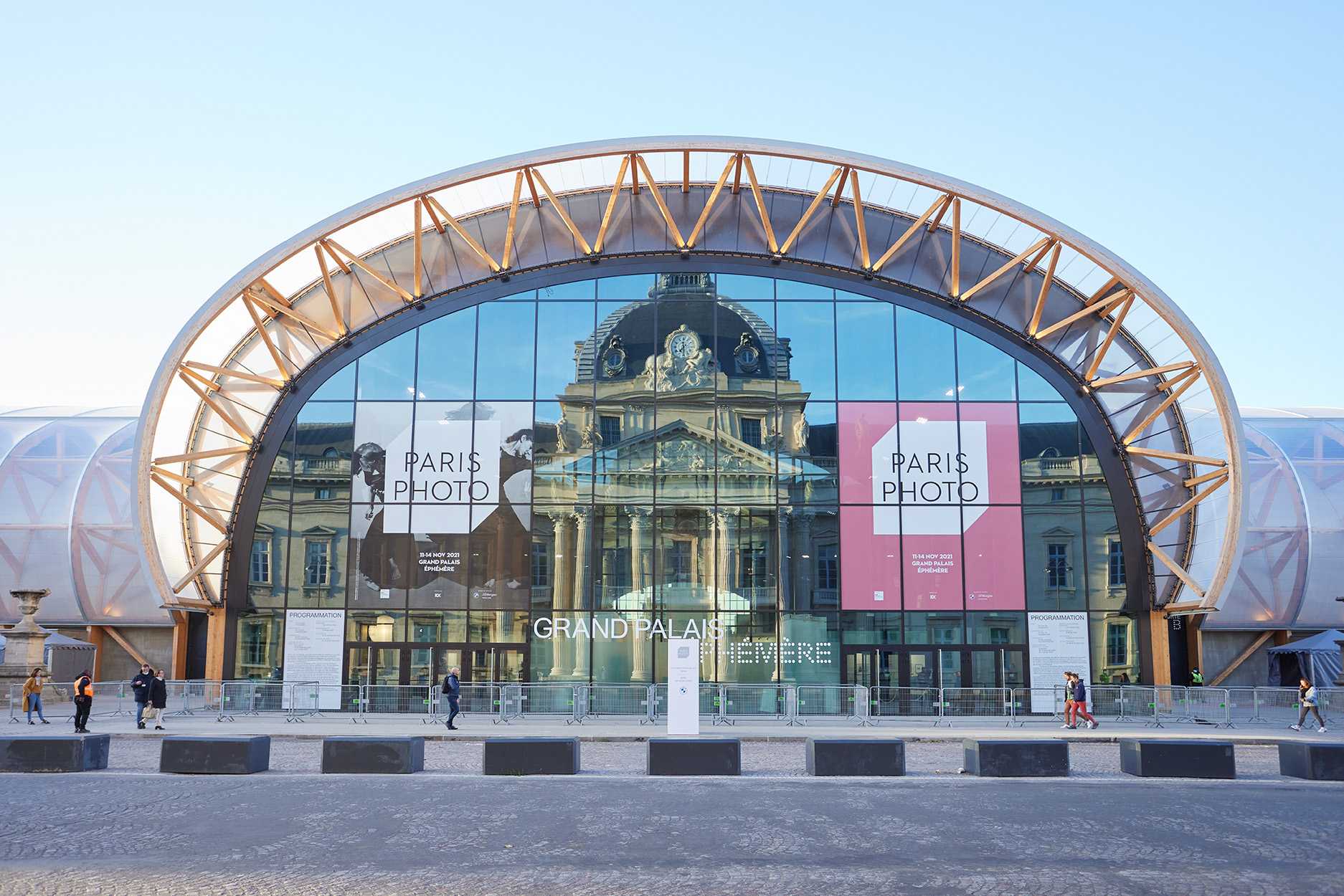