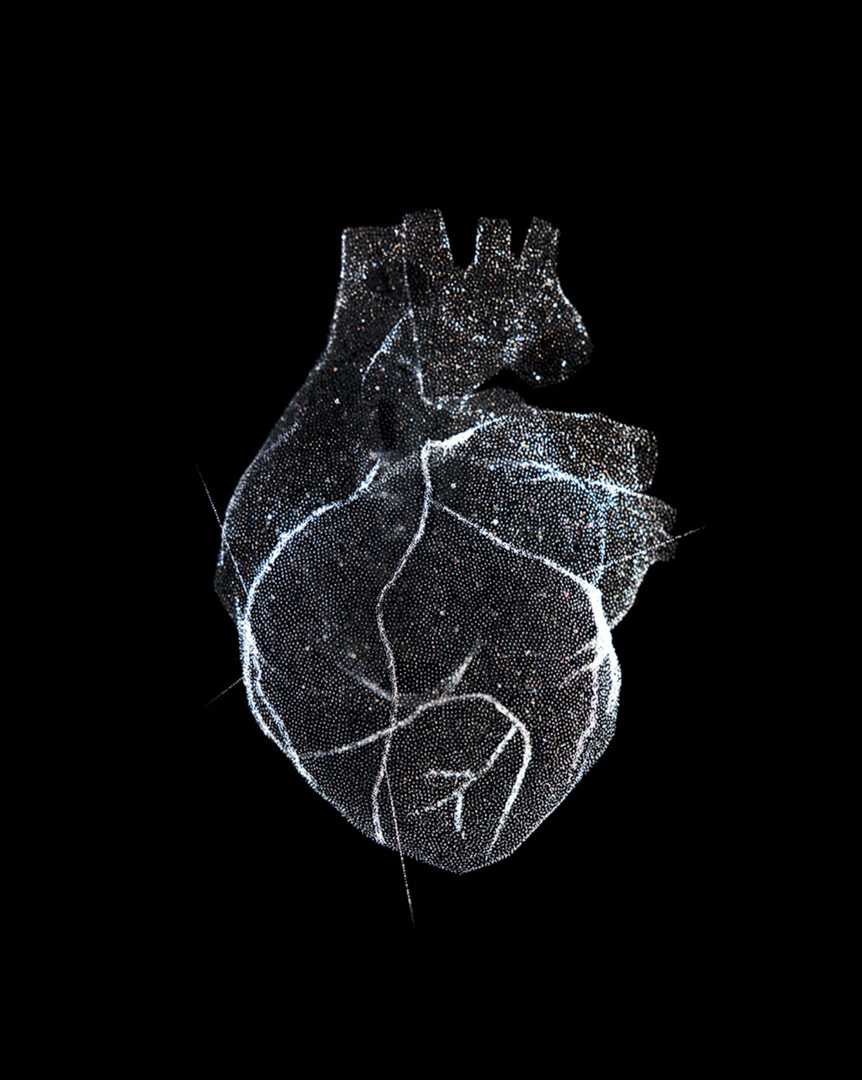 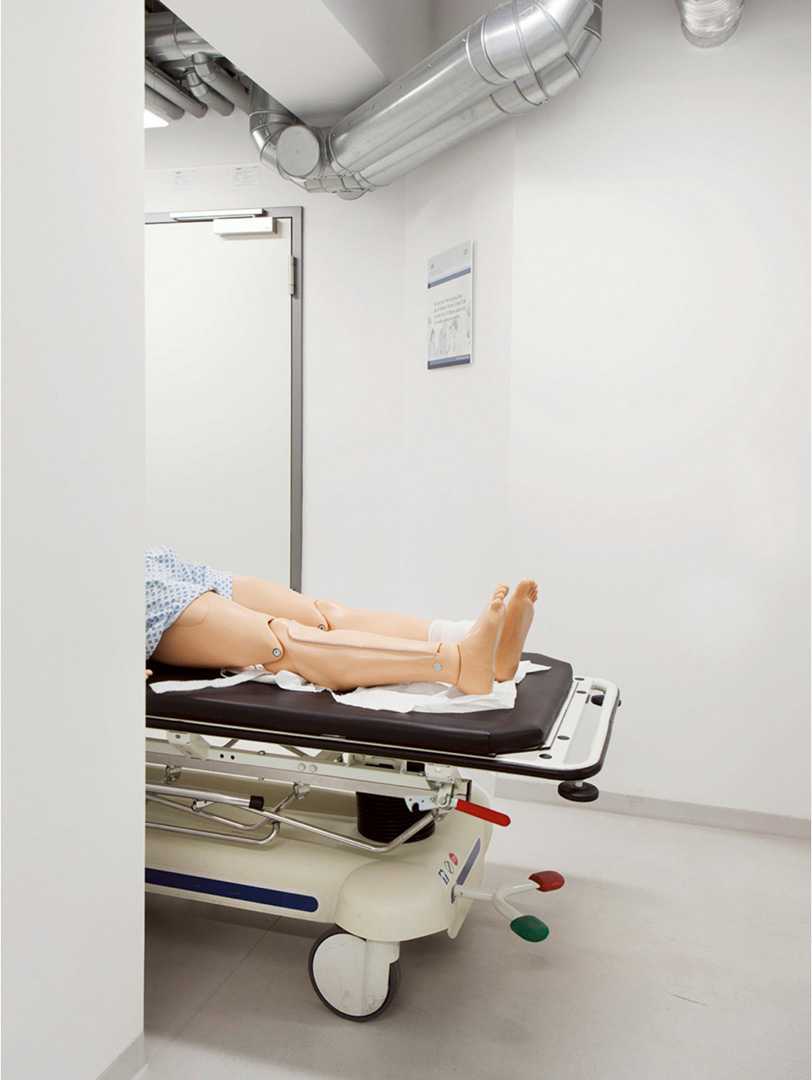 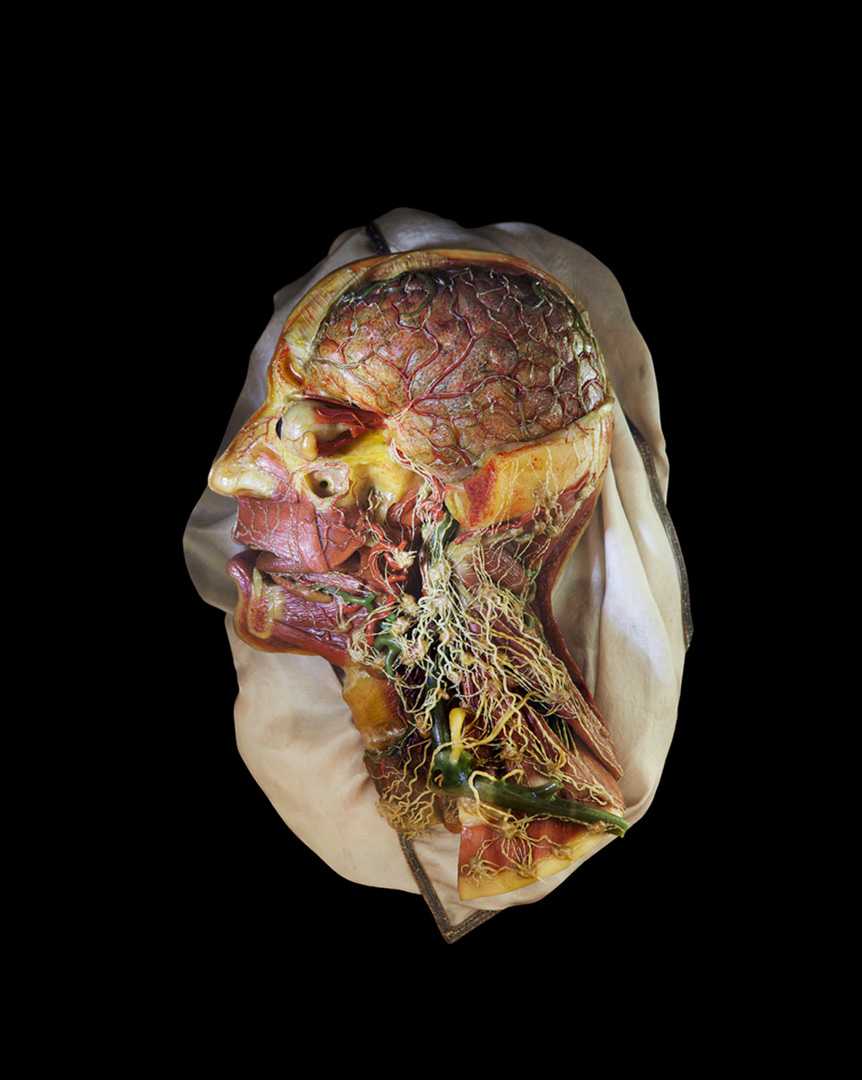 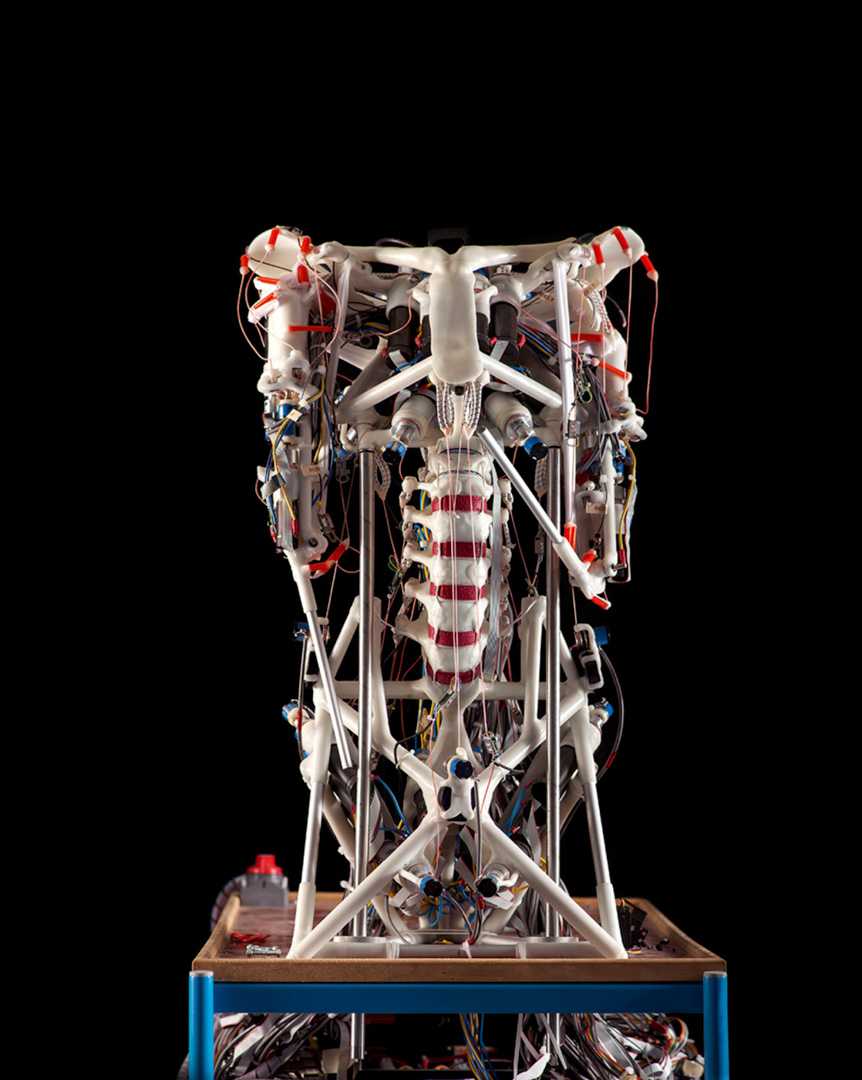 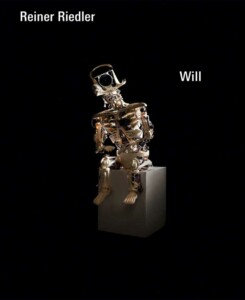 Austrian photographer Reiner Riedler was inspired to produce his work after spending a sleepless night at the hospital’s intensive care unit for premature babies with his newborn son. Surrounded by machines tasked with keeping humans alive, he reflected on the significance of their role: the apparatuses preserve life despite having no understanding of life, nor any life of their own. Riedler began to photograph the technological inventions that are meant to preserve, improve or extend our well-being, from prostheses and robots, to artificial organs and other physical support. While some of the objects are intimidating in their scientific coldness, others have been knowingly anthropomorphized into friendly-looking humanoids. Taken together, Riedler’s photographs of these creations become emblematic of the human will to transcend the limits of our own nature.

Will was included in GUP#53, the Infinity issue and is available from publisher La Fabrica. It was published after winning La Fabrica’s 2015 manuscript contest.