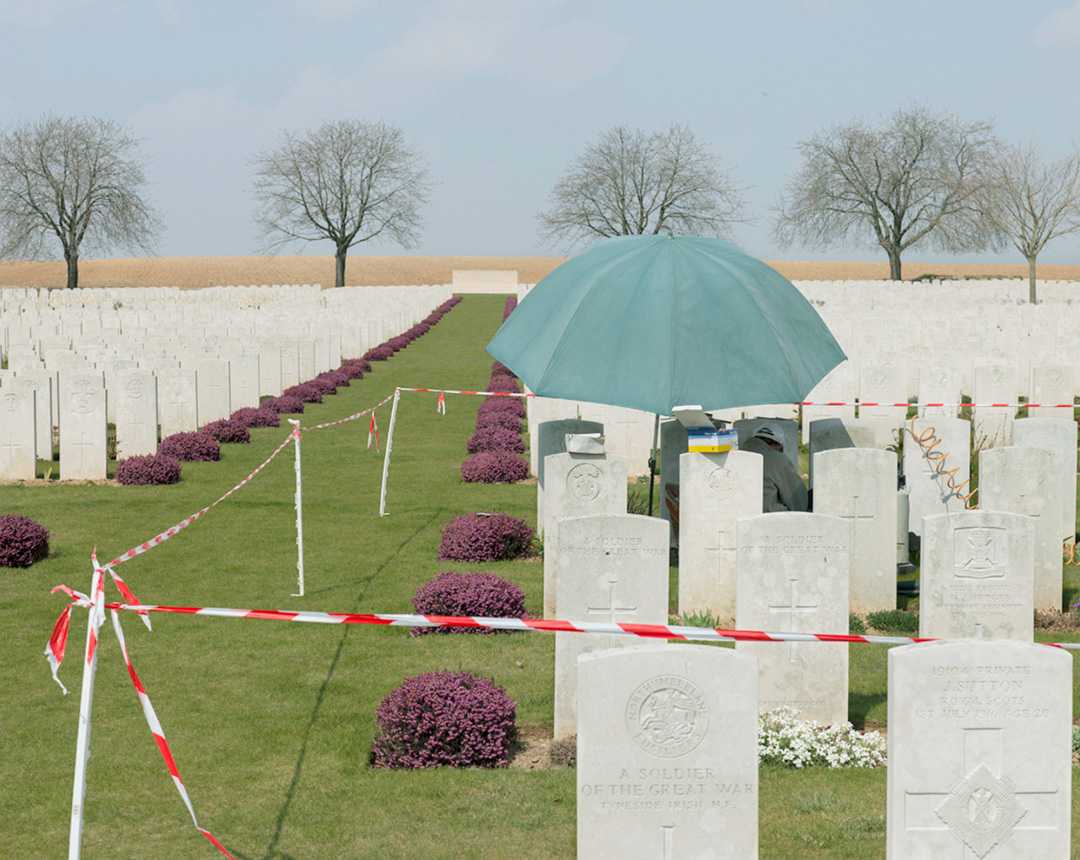 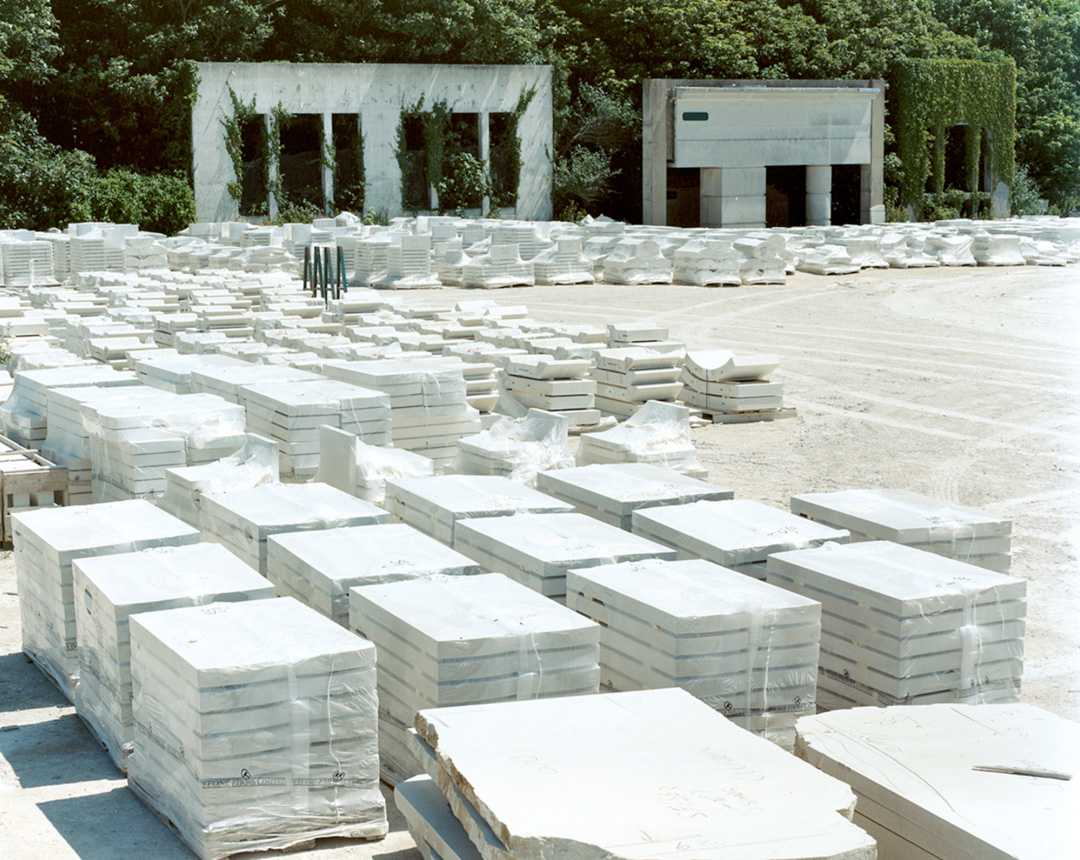 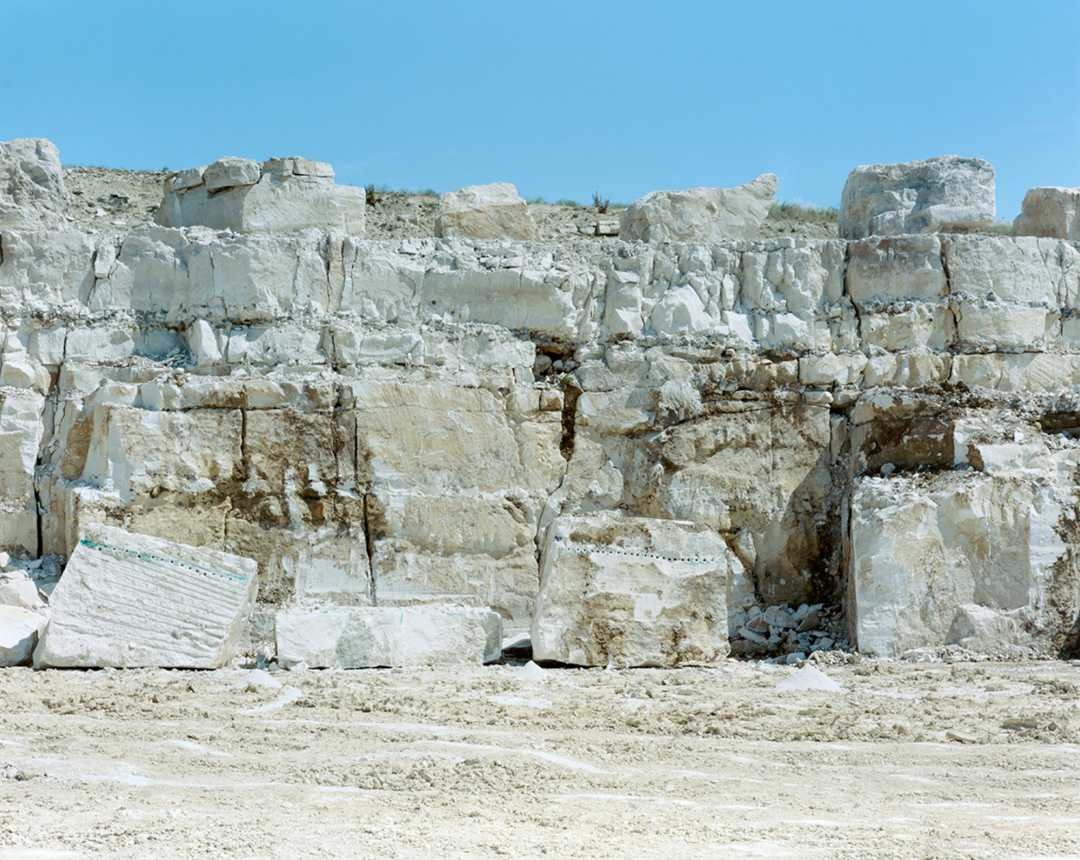 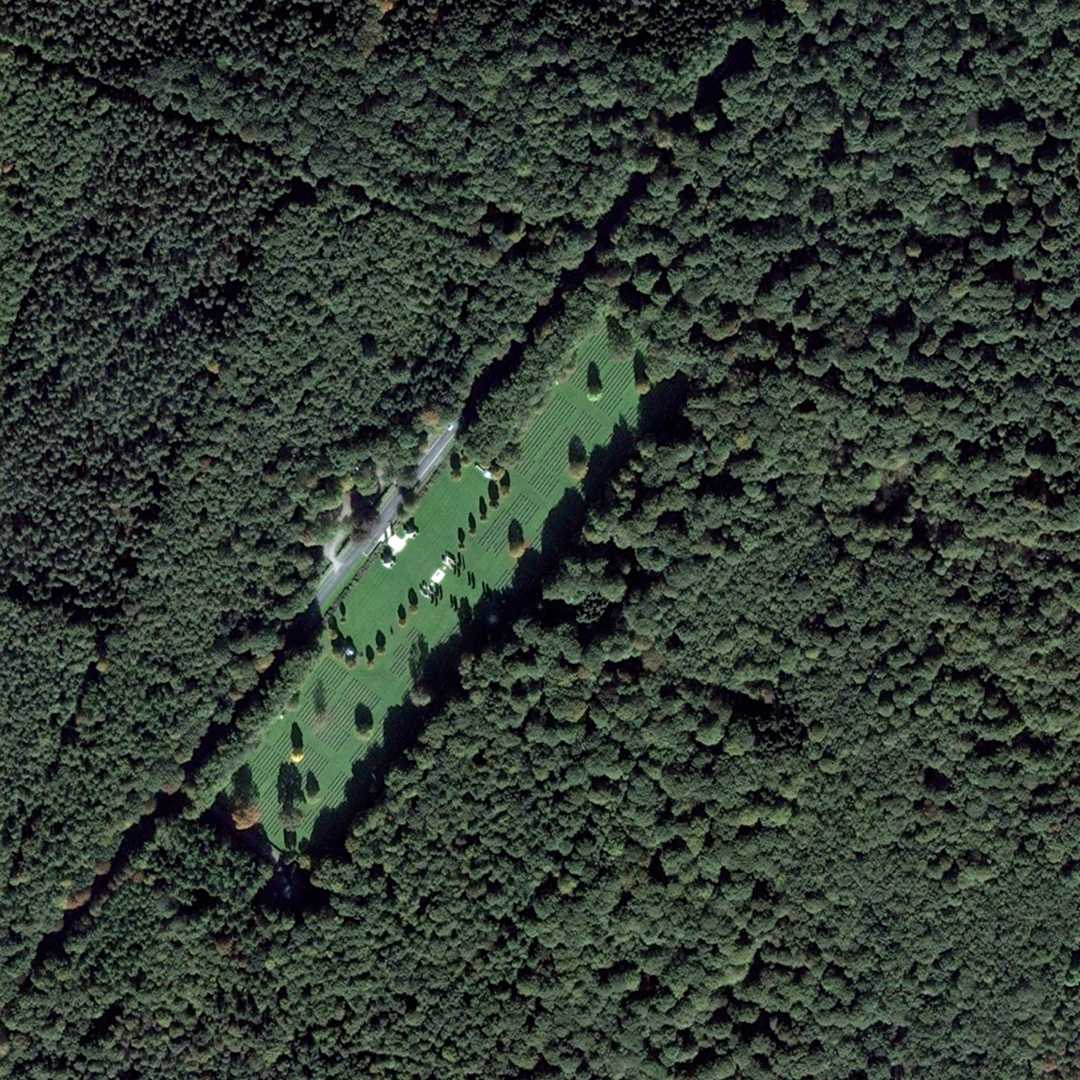 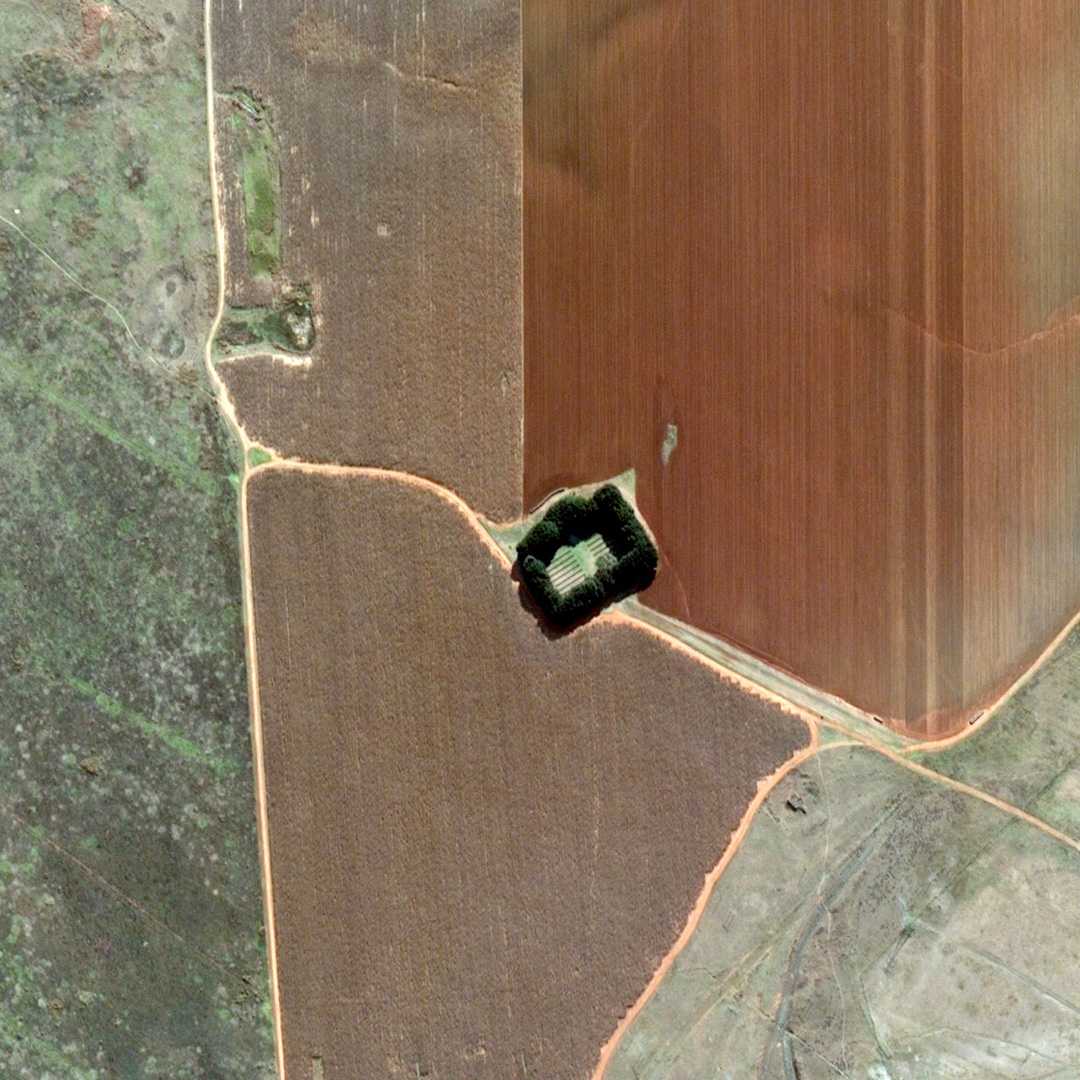 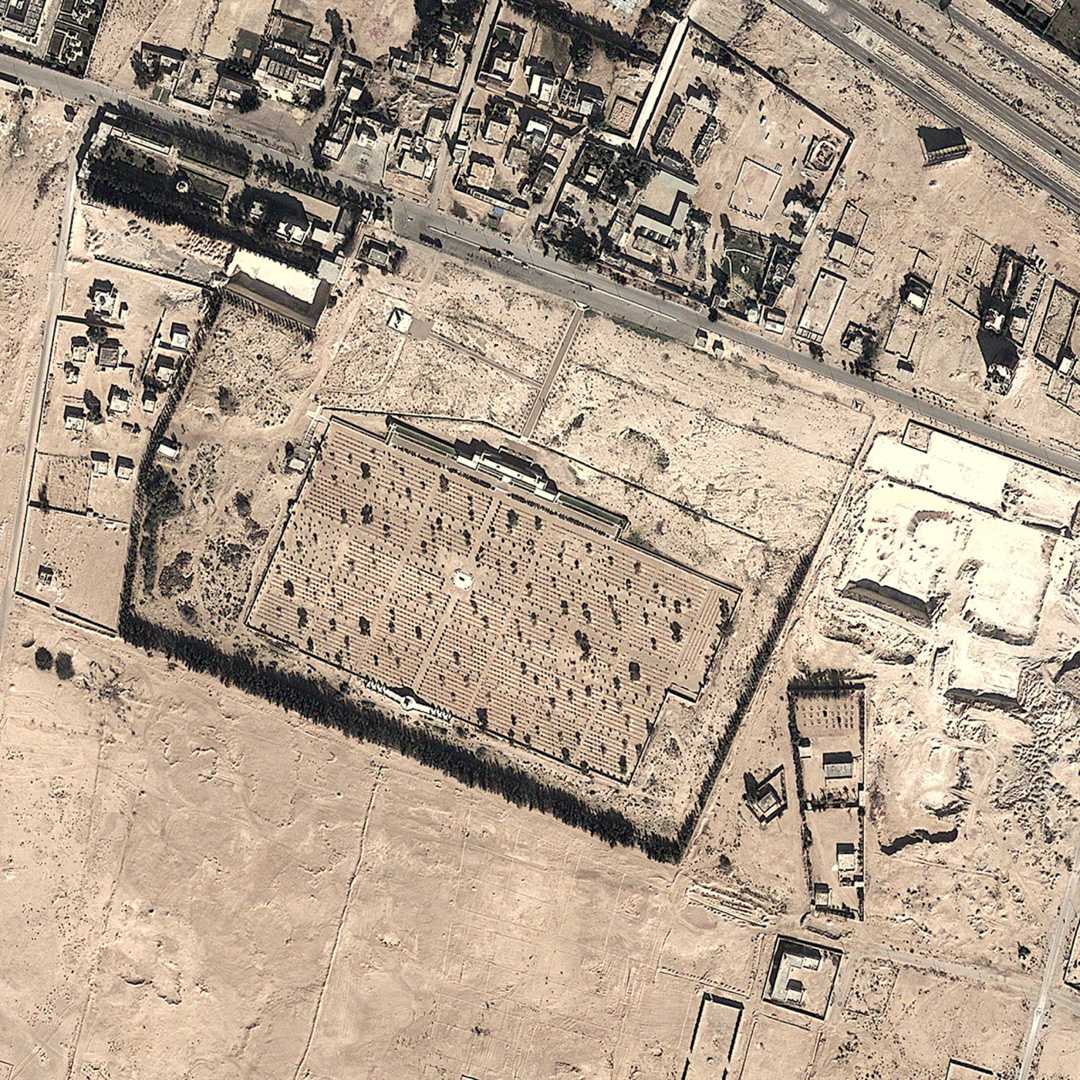 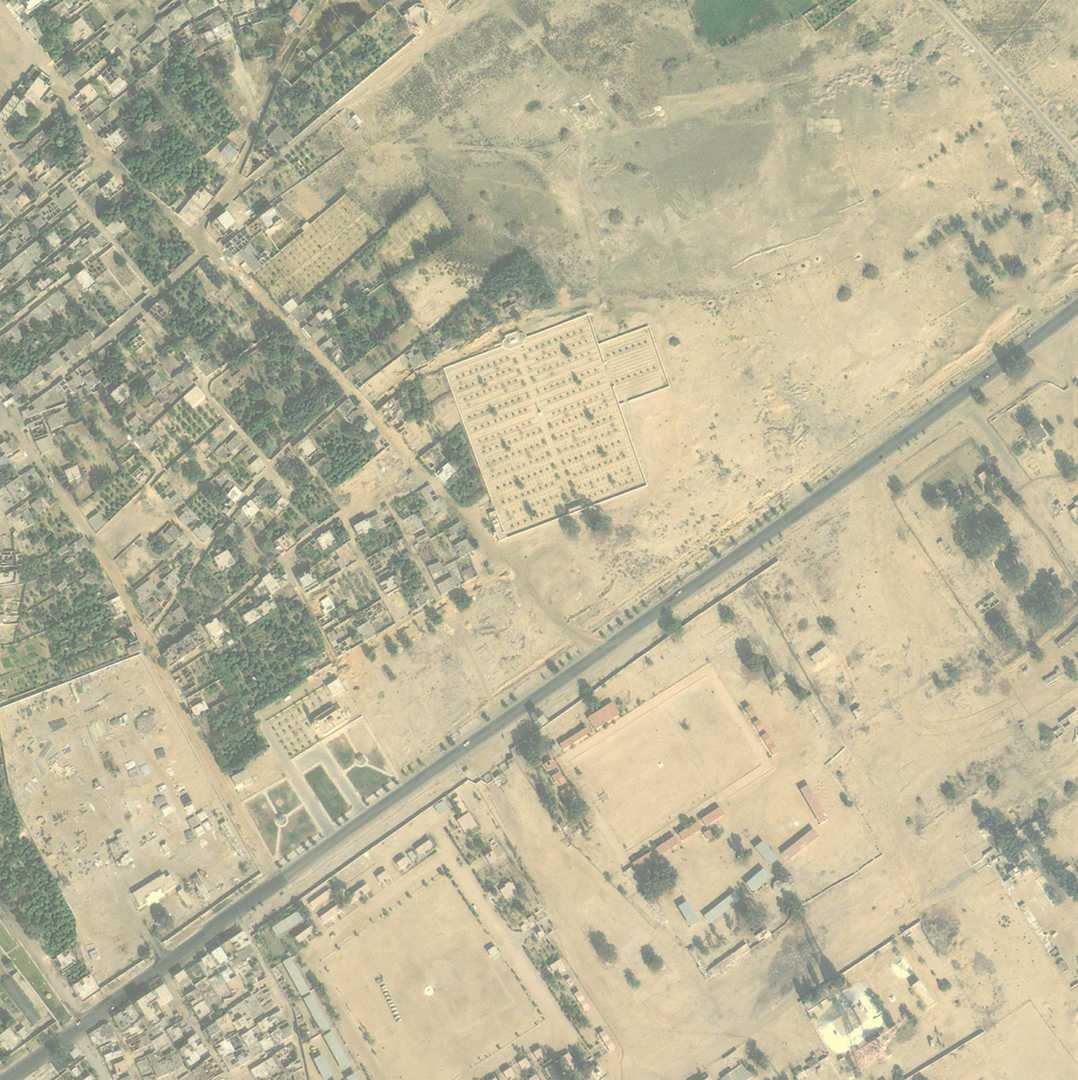 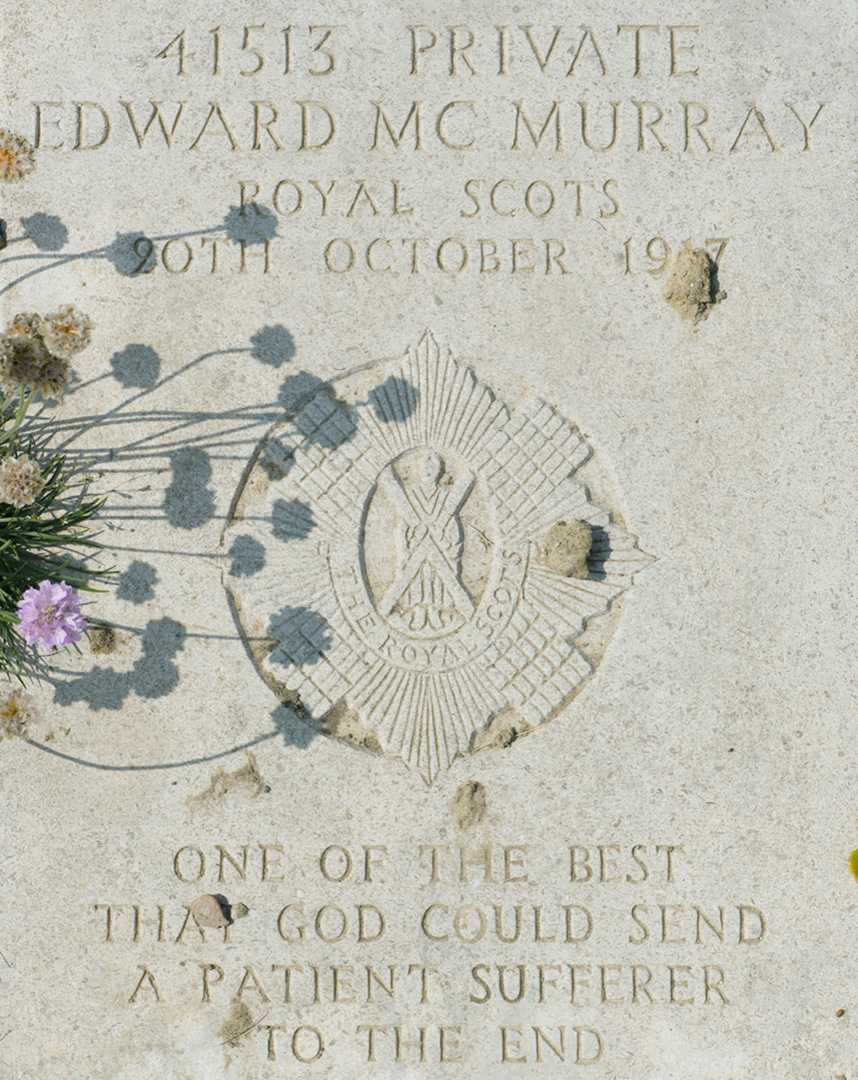 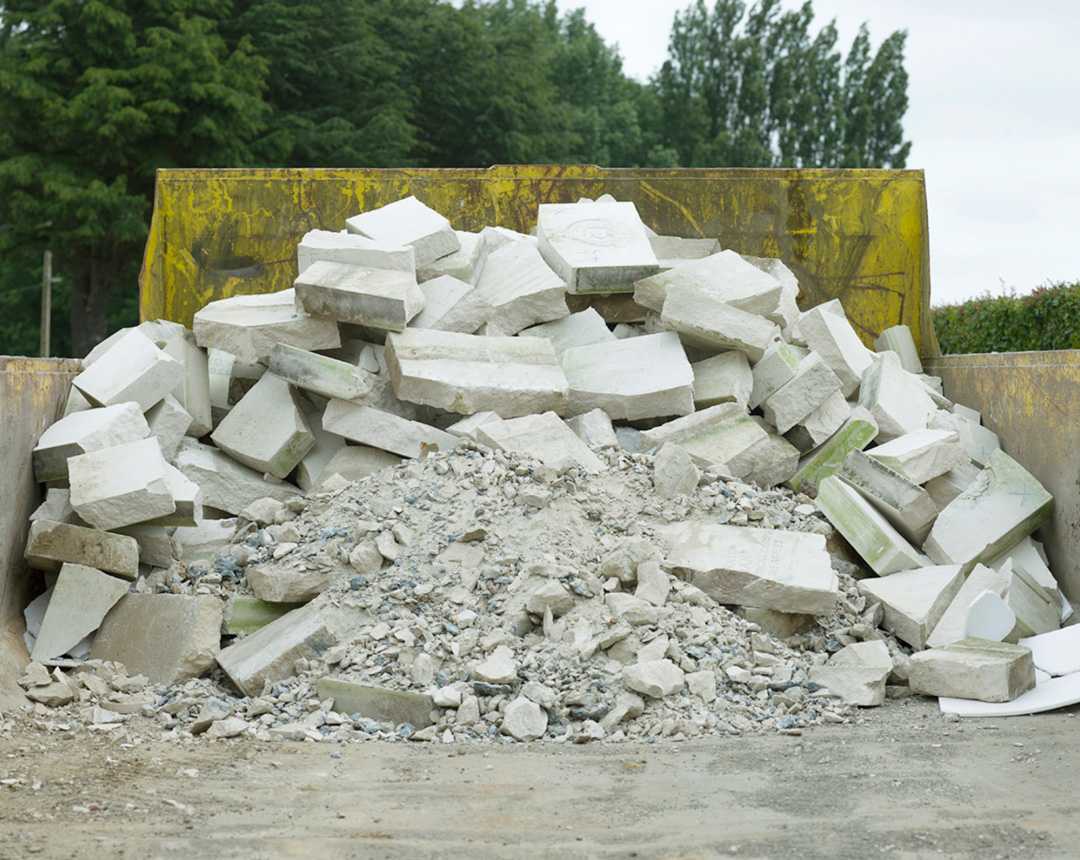 When War is Over

When War is Over

1.7 million. That’s the amount of soldiers that were killed during the First and Second World War fighting for the British Empire. Once the wars were over, these soldiers were commemorated with 2,500 cemeteries, 21,000 other burial grounds and 200 memorials, which were made under the ongoing supervision of the Commonwealth War Graves Commission. But how are we to wrap our heads around an amount like 1.7 million people, or grasp that scale of loss?

Through archival material, new photographic work and aerial satellite images, London-based photographer Daniel Alexander and designer/writer Andrew Haslam look at the process of how a mass of people is represented and memorialised. They found that even though the events in which these soldiers were killed are in the past, this commemorative process has taken on a life of its own and still has relevance in the present day. Approaching the topic from a design perspective combined with photography, When War is Over is a monograph on the ongoing maintenance, construction and design of commemoration structures by the Commonwealth War Graves Commission.

The book is divided into nine chapters, each one concentrated on a detail from this peculiar process. The chapters move from quarry to cemetery, show the ledgers containing every name of the perished soldiers, and designs which are applied to all of the memorial structures. “What was done for one should be done of all, and that all, whatever their military rank or position, should have equal treatment in their graves”, is the ideal conveyed by Fredrick Kenyon, director of the British Museum, for how these war memorials and cemeteries would be made. This principle of equality was also applied to the design of the book, with each photograph being treated to its own page and all text in the same size.

Shot in large format film, containing a high amount of detail and with flat colours, Alexander’s images observe and document the life and process of remembrance. His photographs of quarries, constructions of military cemeteries and of ledgers containing all the names of those who have perished are worked into the style of contemporary aftermath photography. Remembering that even though these places are not places of direct aftermath, they serve as a reminder of the consequences of man’s actions. By avoiding the overfamiliar and specific photographic aesthetic of veterans with poppy fields, which people usually associate with commemorations, the book allows the viewer to revisit this familiar subject matter from a different, and more objective, perspective.

Throughout the book there are texts that conflict with set ideas of how commemoration should be thought about, discussing the distinction between uniformity and equality, and the antagonism between them. Within the images themselves this conflict is also visible: in the middle of the book there is a booklet concerning a soldier named Jimmy Brown – giving a sense of individual commemoration amongst the masses. In the chapter concerning headstones, we look at the epitaphs written for the soldiers by their families. What was written on the headstones gives a sense of the individual, but the sentences were repeated sentiments and phrases. Grief is individual, but it is also a very common and shared experience, and people lean on shared understandings of what it means to lose somebody that they love.

The book ends with modern aerial images of various memorials across the world. Using Google Maps, these images show the scale of the cemeteries and their placement within the landscape. These memorials are made to make people think about the consequences of large-scale conflict, yet most of these sites are in places like Iraq, Syria and Libya – countries that are known in modern day as conflict zones. This overlapping of historical wars with contemporary conflict brings the subject matter closer to home, and questions the effectiveness of memorials to the dead.

By investigating contemporary ideas of permanence, process, scale and commemoration, When War is Over highlights the relationship between photography, remembrance and preservation. It not only shows how design is thought about and applied to on a bigger scale, but taps into people’s need to reference something else in order to understand its impact.

When War Is Over is available from publisher Dewi Lewis, and signed copies are available through Daniel Alexander.