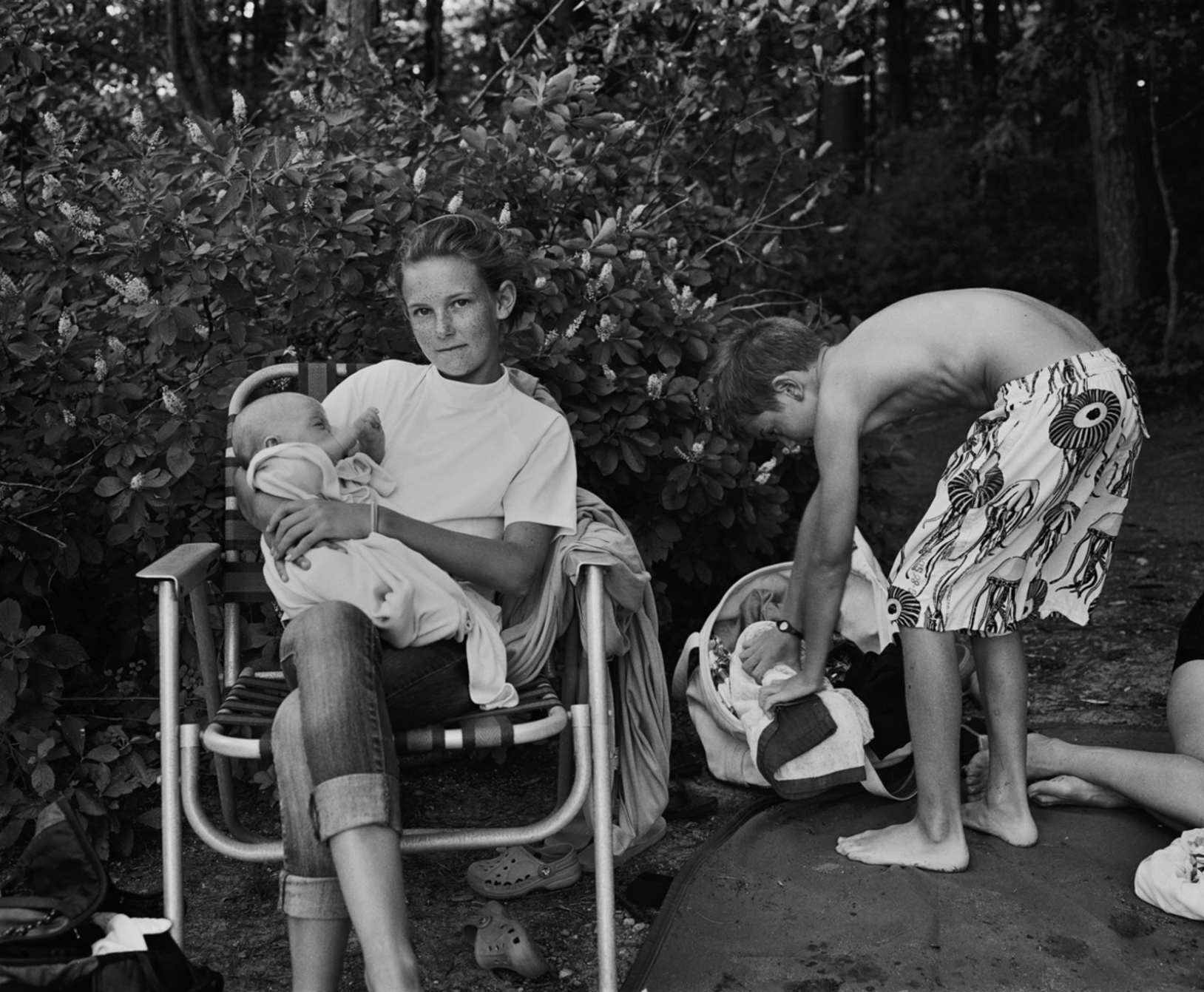 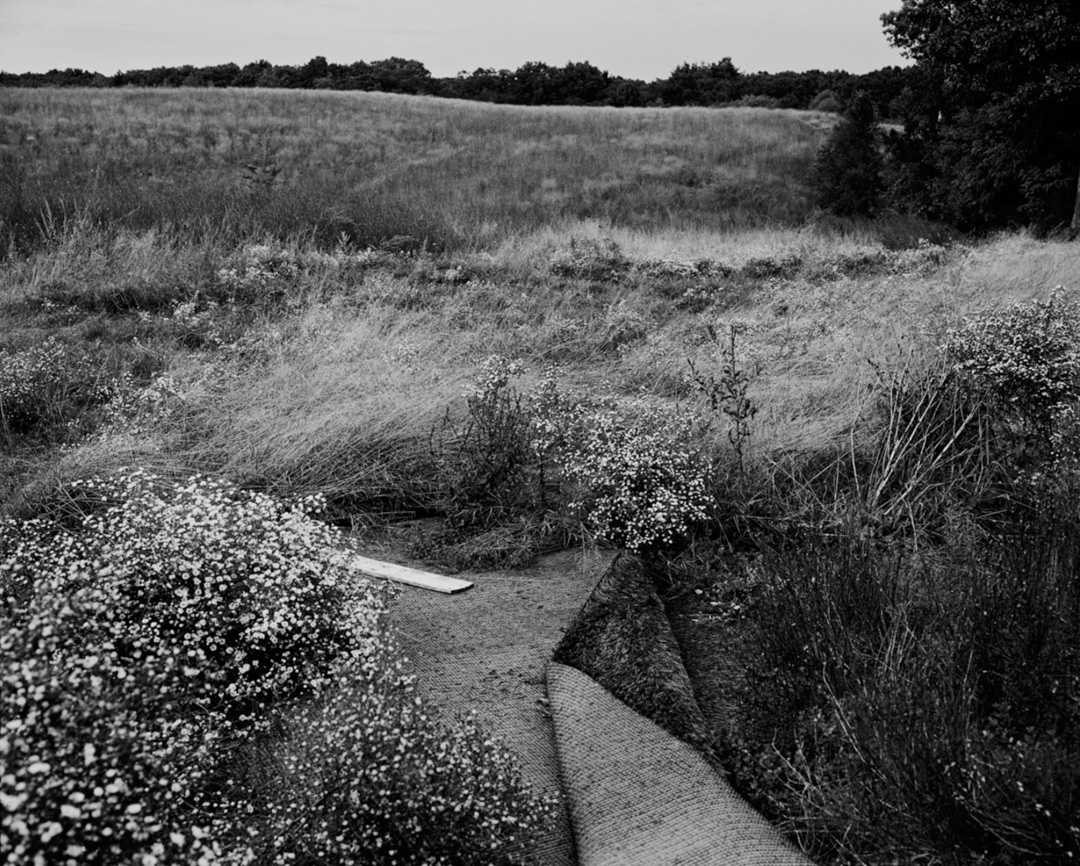 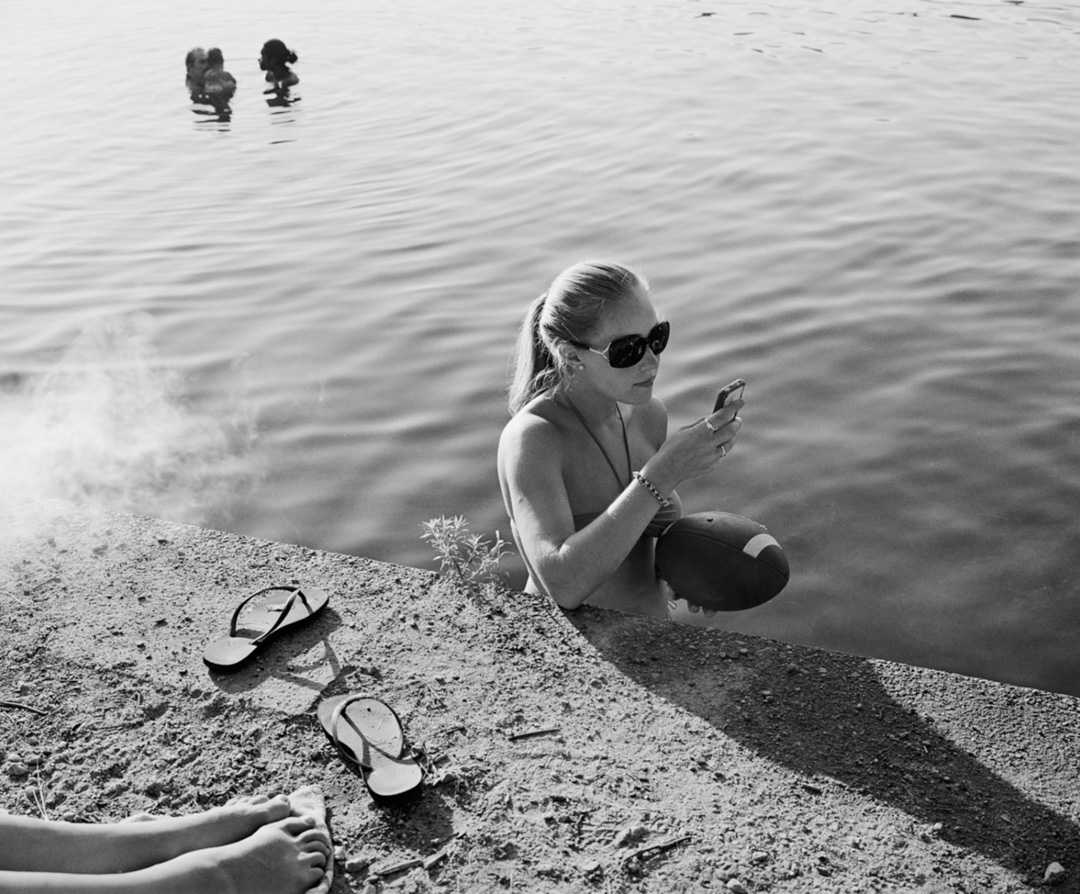 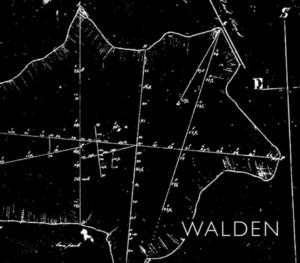 Few places hold such modern mythical stature as Walden, the namesake of American writer Henry David Thoreau’s (1817 – 1862) most famous book, published in 1854. The concept is well-known: Thoreau retreated from his known society in Concord, Massachusetts to live in a small cabin on Walden Pond to live simply and alone. His account of his two years at Walden has been widely called a romantification, with Kathryn Schulz calling it in her 2015 article for The New Yorker essentially “cabin porn”, explaining: “In reality, Walden Pond in 1845 was scarcely more off the grid, relative to contemporaneous society, than Prospect Park is today. The commuter train to Boston ran along its southwest side; in summer the place swarmed with picnickers and swimmers, while in winter it was frequented by ice cutters and skaters. Thoreau could stroll from his cabin to his family home, in Concord, in twenty minutes.”

Yet, the myth persists.

Photographer S.B. Walker revisits the famous location in his debut book, also named Walden. Walker’s documentary photographs are presented in black and white, which adds a certain ambiguity to their age as well as encouraging us to think of Walden in terms of its historical idealization. Signs of technology make their way into the photos, such as solar panels and mobile phones, while a plate list at the back of the book informs us that the images were taken between 2010 and 2014, so in fact there’s no question of their modernity, though we still feel pulled back and forth in time by the images’ simplicity.

Walker presents a view of Walden today, which he says is not to rob the place of its mystical attraction but to “portray it as any place should be, in all of its glorious complexity”. The result does include scenes of nature, with woods, trees and the pond, but also parking lots, fenced walkways and motor boats. In other words, Walden is touristic, suburban and thoroughly domesticated.

While it is perhaps the case that the Walden created by Henry David Thoreau’s imagination never existed, and was only a collective construction that came about as the public reduced his fantastical account to catchy one-liners, Walker’s images deliver a visual death blow.

The vast chasm between the ideal and the reality of Walden prompts a deep questioning of our relationship with nature (if, that is, nature is a thing separate from ourselves). What is it that we enjoy about the idea of the ‘purity’ of nature that we are unable in reality to achieve or preserve? Even Thoreau, for all his high-minded rhetoric, never made his life in the woods anything more than a two-year ‘experimentation’ from which to judge people for their inability to live amidst nature.

As climate change receives an increasingly prominent focus in our contemporary lives, Walden takes on new symbolism as a modern Garden of Eden, post-expulsion. Walker’s images illustrate to us a culture of tourism that flocks to the promise of an isolated, simple life, long after the promise has been broken.