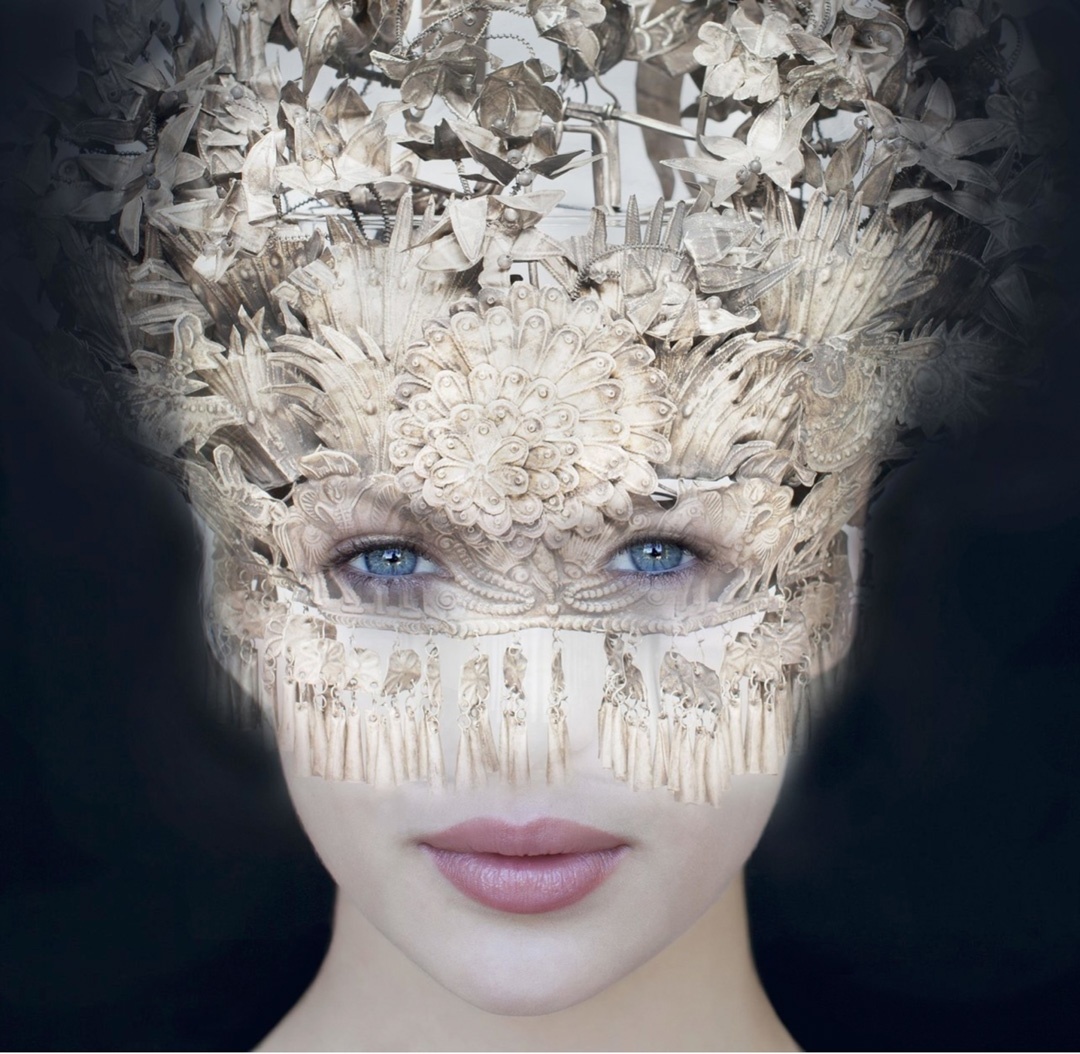 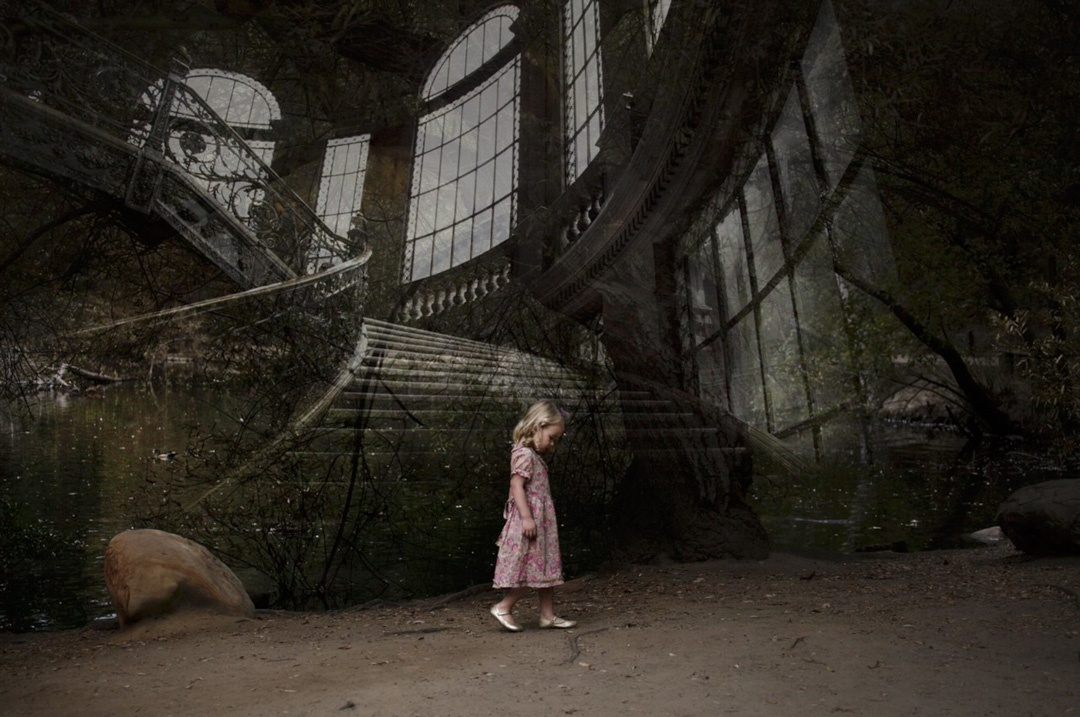 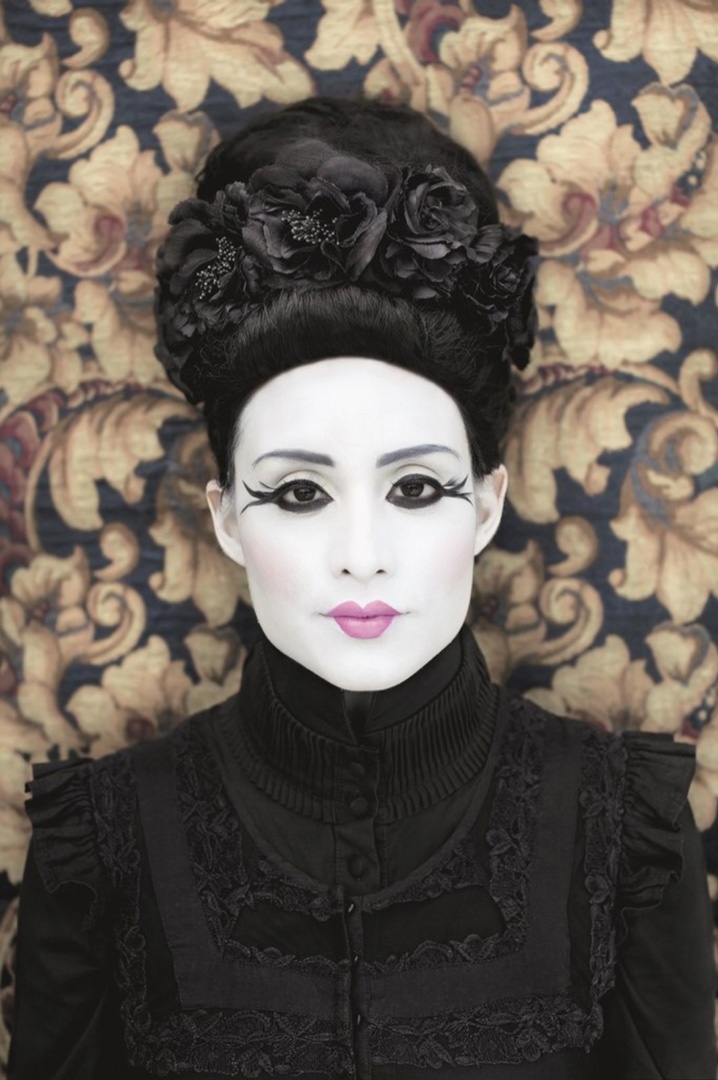 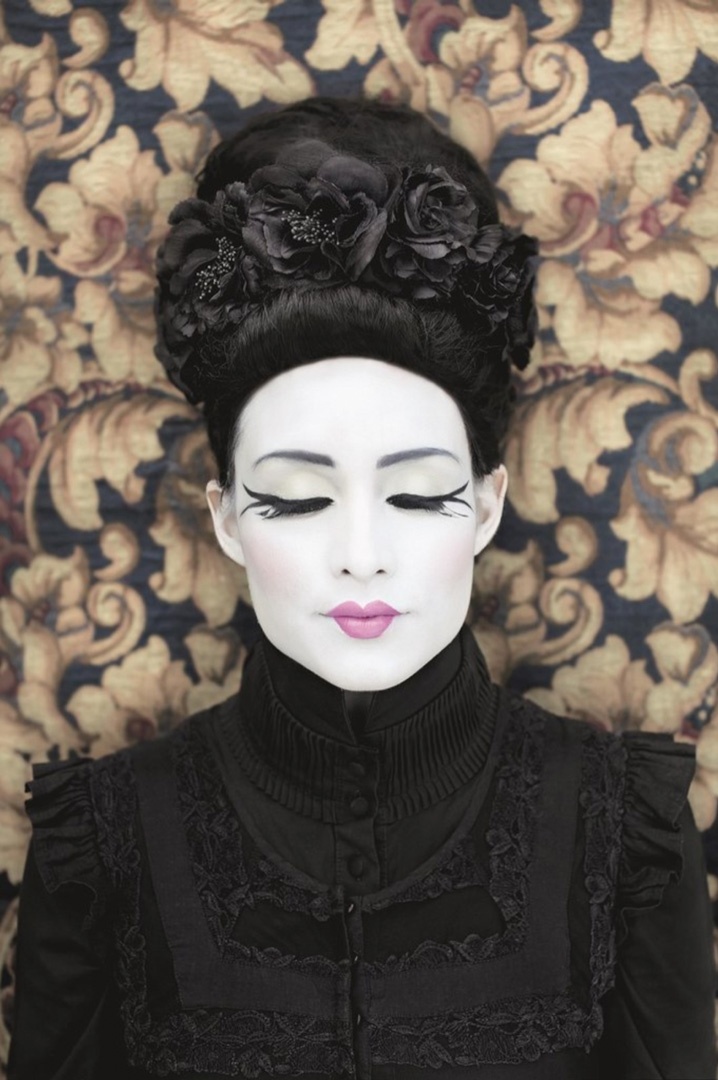 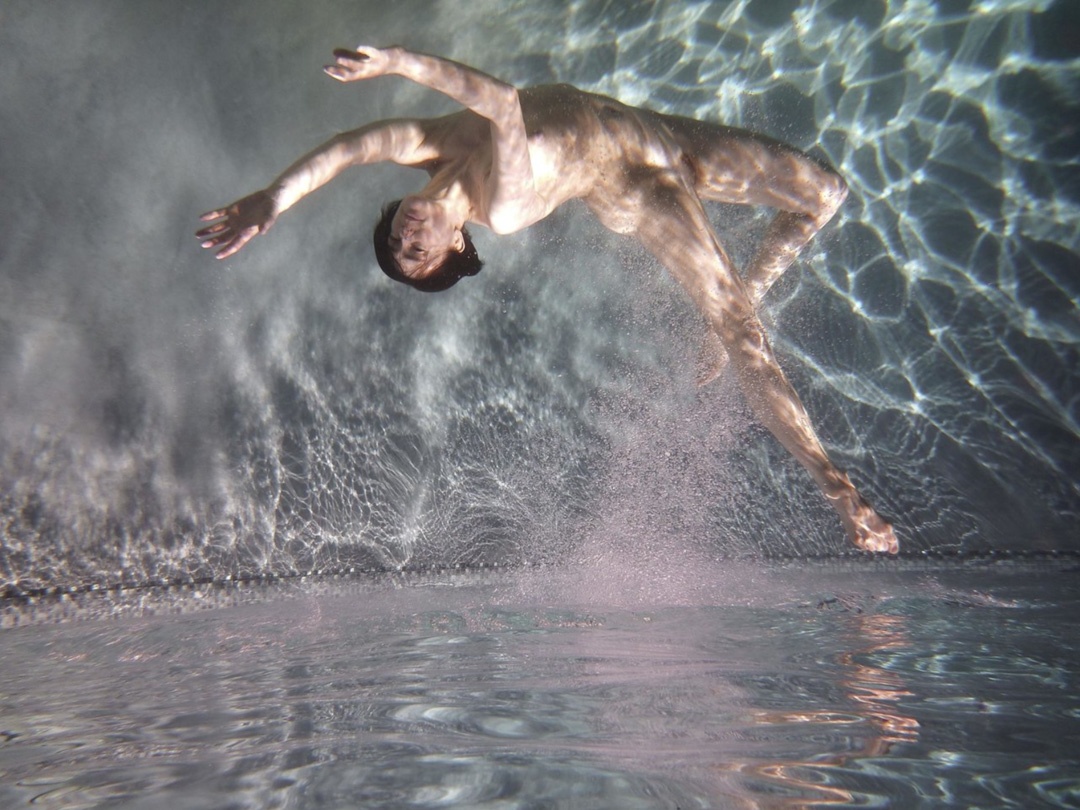 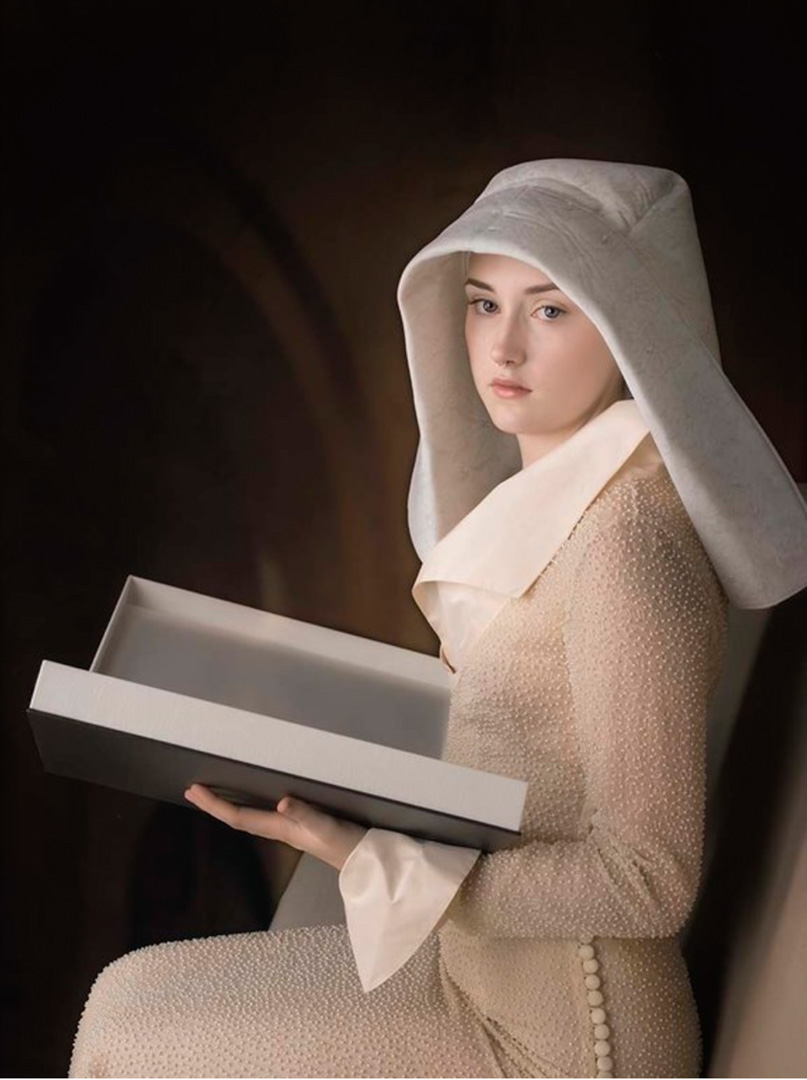 THROUGH THE EYES OF OTHERS, I SEE ME

Through the eyes of others, I see me

Dutch photographer Micky Hoogendijk (b. 1970) has just released her first photobook, entitled ‘Through the eyes of others, I see me’, bringing together four years of her portrait-based artwork. A wide range of subjects and styles are included, with the book explaining that her work explores themes such as vulnerability, religion, society, mythology, androgyny and freedom. This diversity can easily feel more like disarray; the common thread is Hoogendijk’s unconscious, which may strike you as either intriguing or unfocused.

As journalist Pim Milo states in an essay in the book: “Much of [Hoogendijk’s] process takes place at an unconscious level. Her models visit her dreams. When she awakes she takes notes and makes drawings of the ideas that come to her in sleep.” As a result, her work looks altogether quite supernatural and leaves very little clue about its exact meaning. Each image is different than the next, due to Hoogendijk’s digital interventions; Photoshop seems to be her second language. She morphs her subjects into each other, changes the surfaces of skin with several man-made patterns and adds layer upon layer to distort faces. It’s a bold masquerade of suggesting ambiguity rather than specific, fixed identities. You start questioning what’s real and what’s not.

The book presents some images together as series, such as ‘Marriage’, spread over eighteen pages. We see a couple insinuating the melodramatic tension which can be felt in marriage through various dance-like movements. One moment they’re lingering towards each other, the next you can feel the cold rejection and ignorance. The series highlights desire, the absence and the sorrow of leaving one behind. Another apparent series in her work can be found among the underwater photos scattered throughout the book. Graceful woman break through the smooth surface, transmitting a massive sense of psychical freedom.

As implied by the title, though Hoogendijk is photographing others, in a sense we should understand the subjects as herself. Her book can be seen as a self-portrait with the complex message of what it means to be a woman today: a story of both being strong and vulnerable, present and masked.