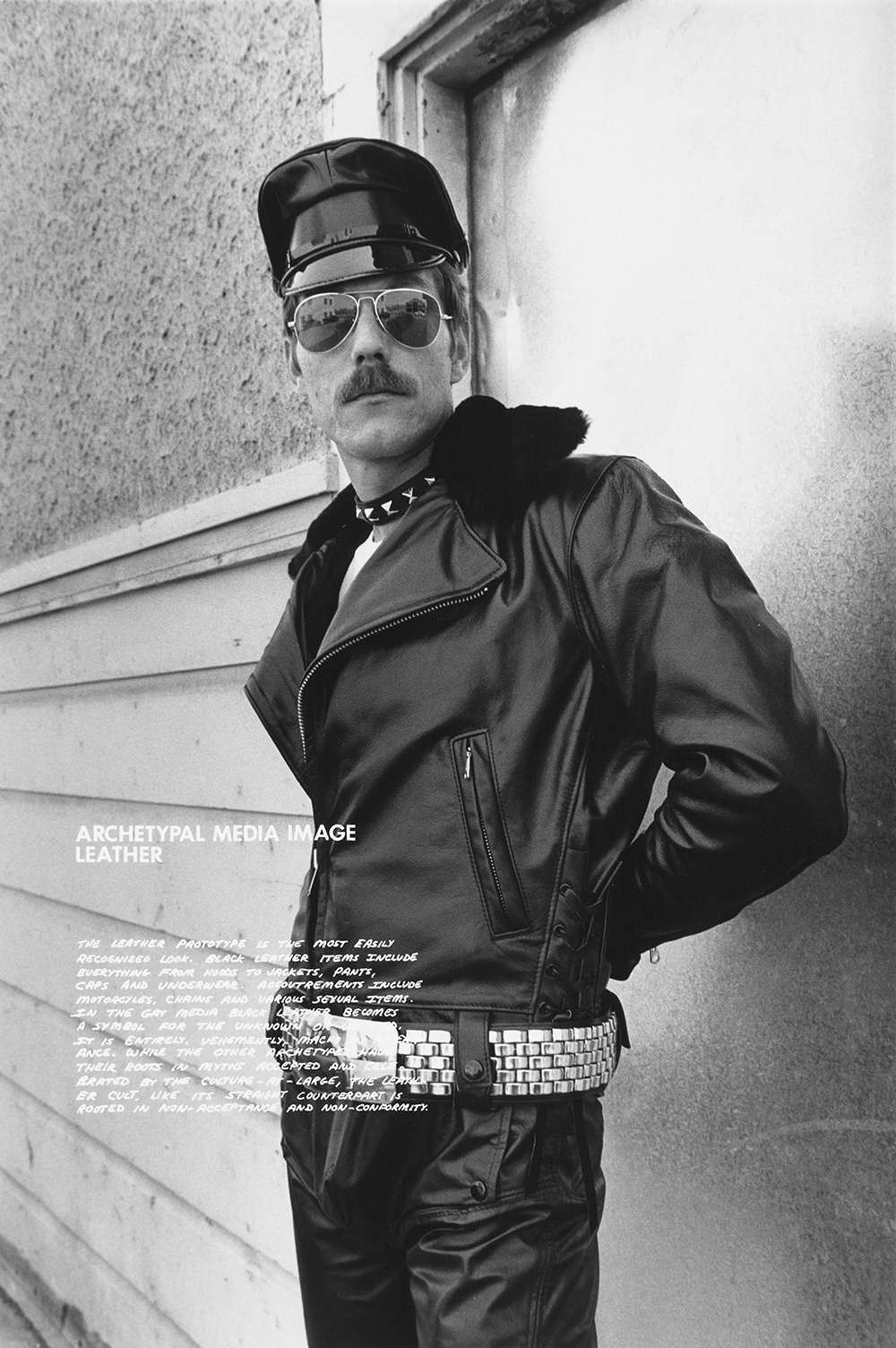 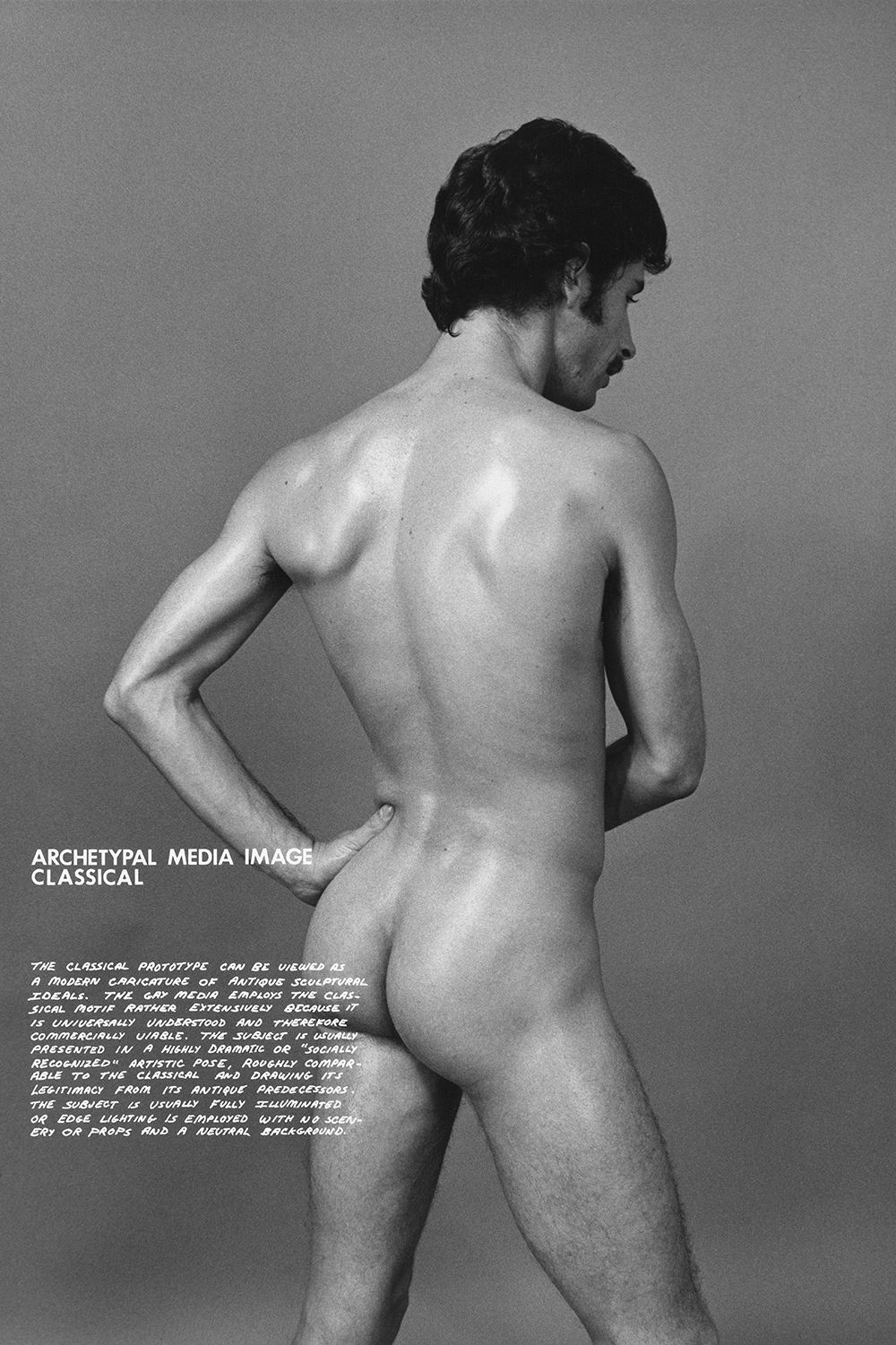 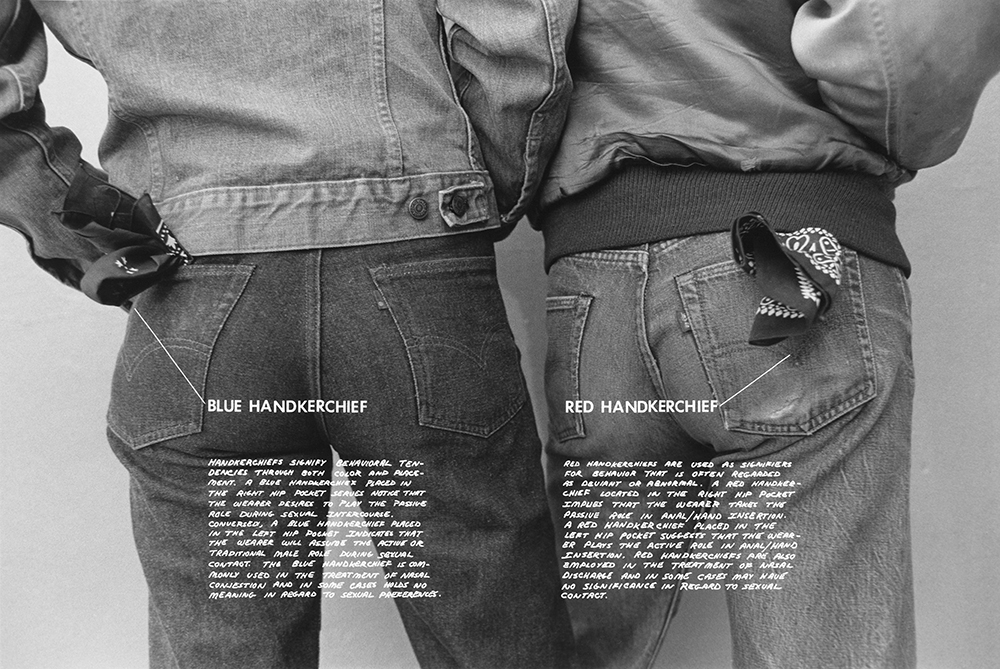 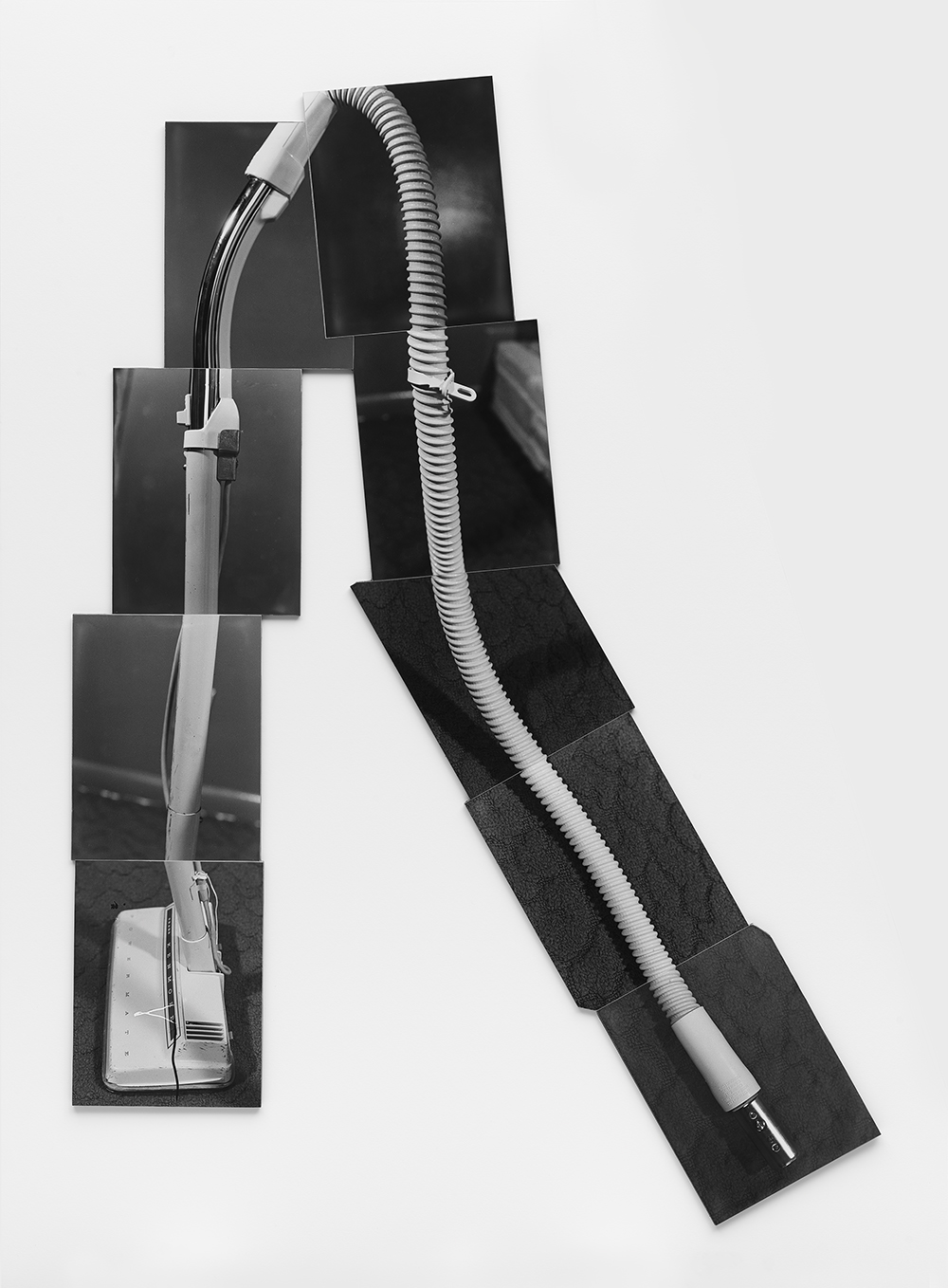 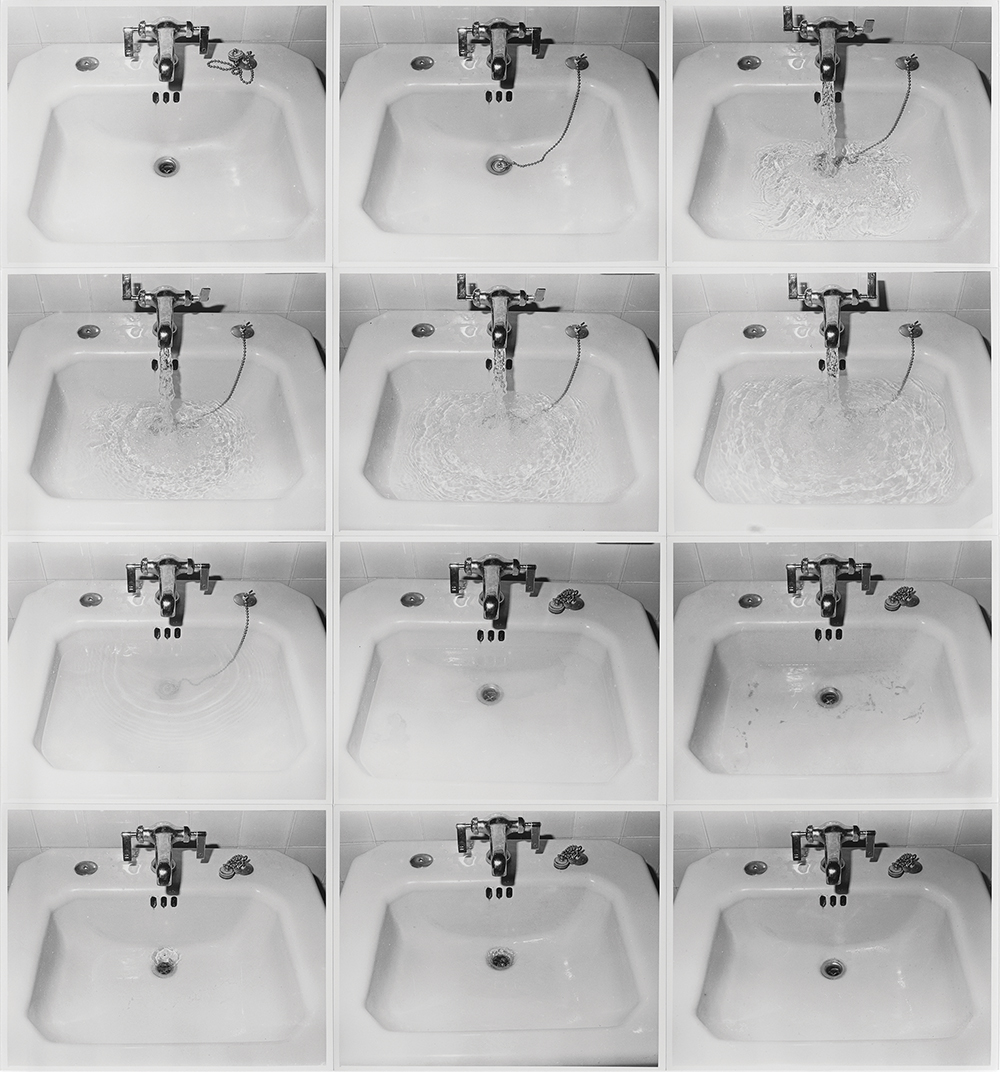 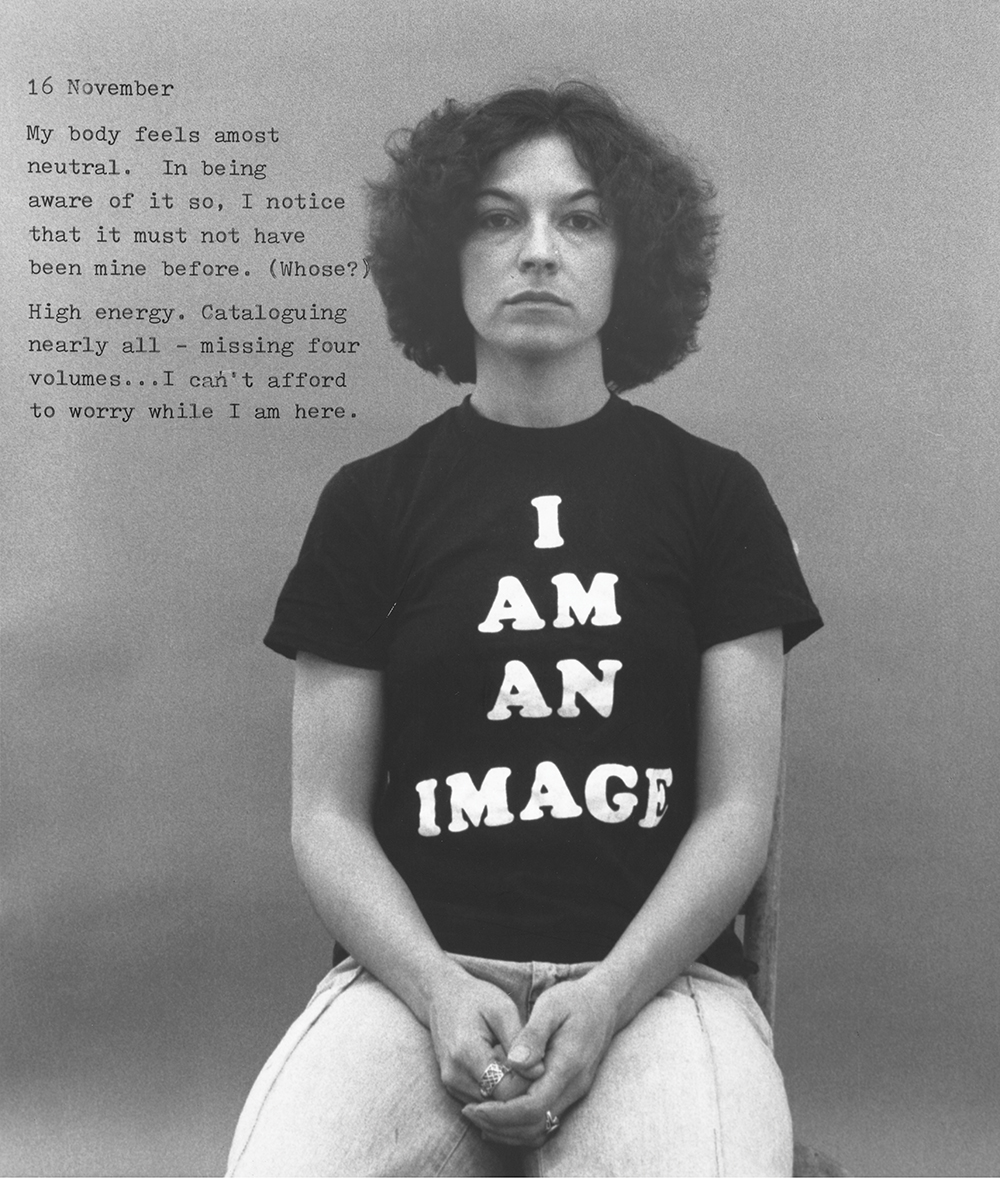 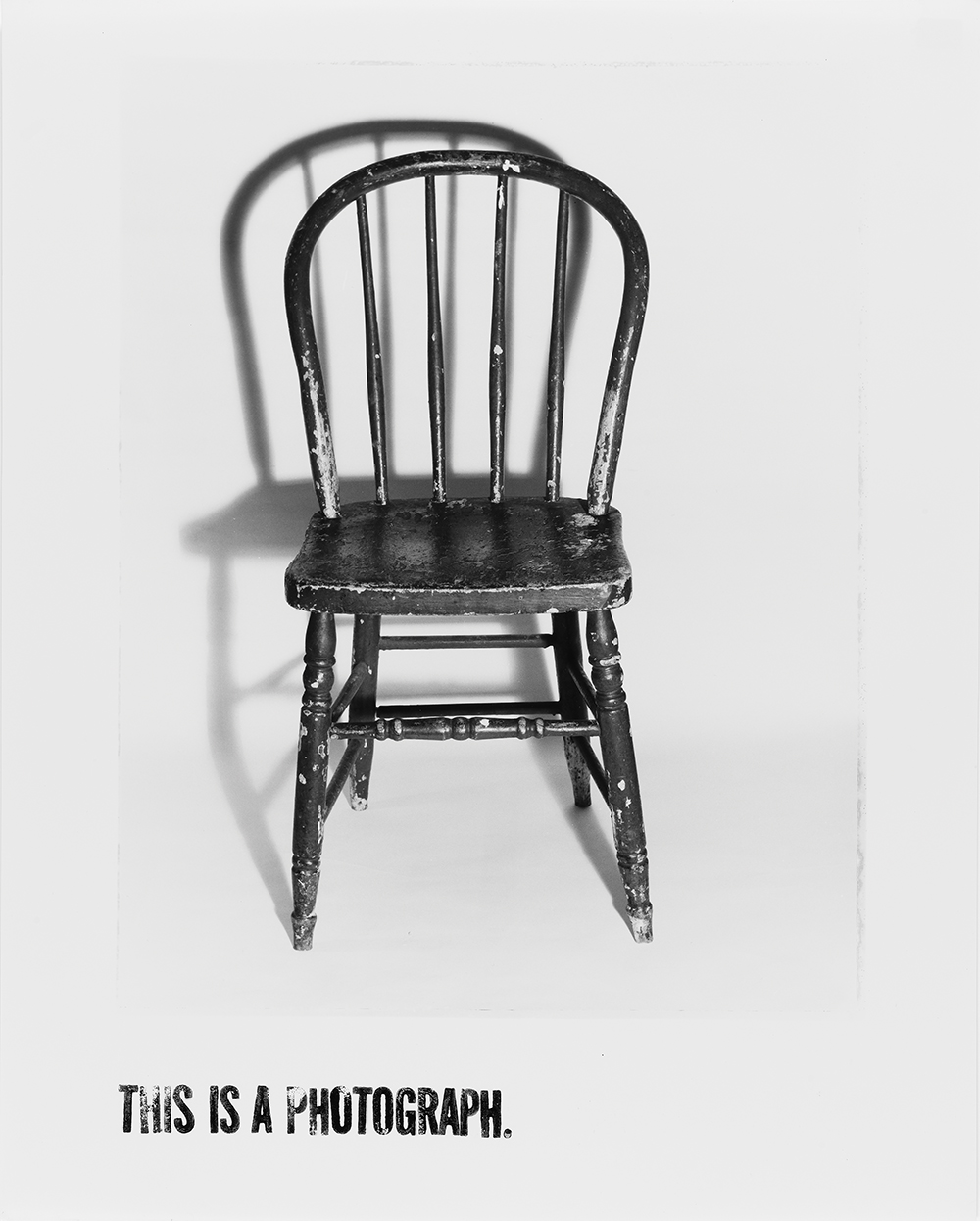 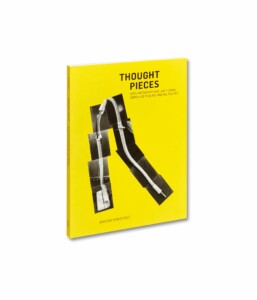 In the beginning of the decade, Thomas set himself on a mission to change the direction of photography in San Francisco. Thomas freed himself from the confines of emotionalism and mystical thinking that defined the Bay Area photography already since the 1940s. Instead, he pursued photography in the direction of conceptual art and Structuralist philosophy. When later joined by Phillips and Fischer, they began the ‘Photography and Language’ movement.

The three artists were greatly productive during the mid to late 1970s since, besides their photography work, they additionally published essays, reviewed shows and organized exhibitions. Together they launched the NFS Press through which they published their works and shaped the course of photography at the time.

In terms of their oeuvre, for Thomas, the relation between photography and language is central where experimentation with sequencing, multipart art and repetition plays an important role. Phillips provides her theoretical explorations with a feminist perspective while Hal combines humour with his take on gay life in San Francisco. In a way, their works share the same concerns, however, they are still uniquely individual.

‘Thought Pieces’ is divided into four sections where the first three are dedicated to each artist individually while the last one presents scans from their both individual and collective NFS publications. The seminal books featured are, for instance, ‘Structural(ism) and Photography’ (1978), ‘Eros and Photography’ (1977) and ‘Gay Semiotics’ (1978). Besides featuring the artists’ previously unpublished work, ‘Thought Pieces’ additionally includes interviews with the artists, essays and criticism written by the artists themselves, and an opening essay by Erin O’Toole, associate curator of photography at SFMOMA.

‘Thought Pieces’ encompasses a specific moment in San Francisco’s photography history when experimentation with new forms, creation of artist spaces and presses were blossoming. It, therefore, provides an intriguing insight into a close-knit photography circle based on intellectual gratification and engagement which facilitated the transformation of photography into new dimensions.